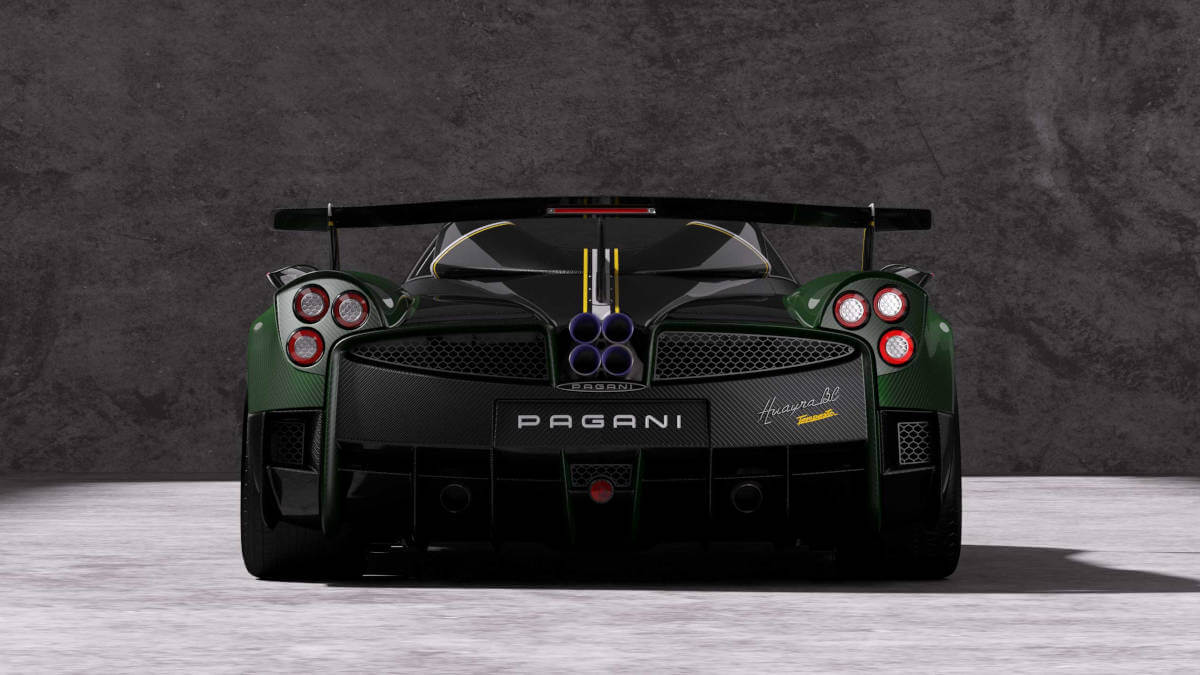 At the 2011 Geneva Motor Show, the Huayra debuted as the second model in Pagani Automobili’s young history. Since then, 100 coupés, 100 Roadsters, 30 BC, three Dinastia, five Imola, 45 BC Roadsters and five one-offs have rolled out of the manufactory in San Cesario sul Panaro. For the 30 Huayra BC owners, Pagani is now presenting the new Paccetto Tempesta at The Quail during Monterey Car Week. A similar equipment package was already available for the normal Huayra coupé. In addition to more power, it also offers the BC revised body parts and modifications to the chassis. The visual changes fit seamlessly into the overall concept of the supercar. The new front bumper with side flics and the larger rear wing with attached central fin increase the downforce. There are also new air intakes behind the side windows. 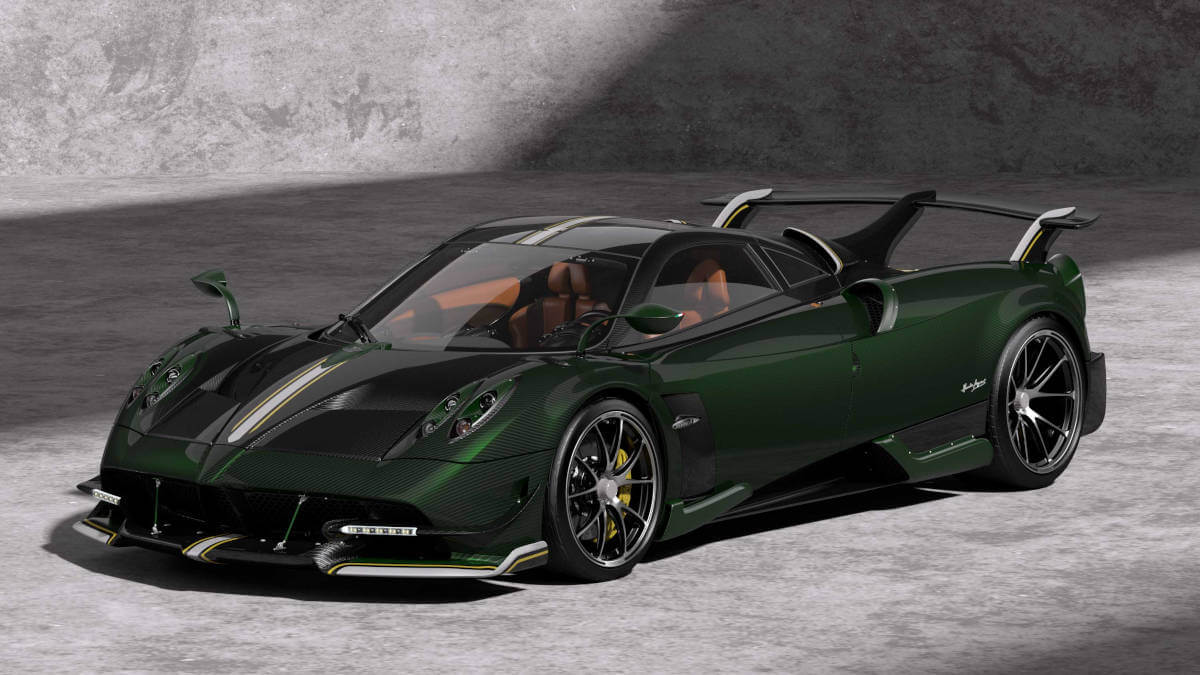 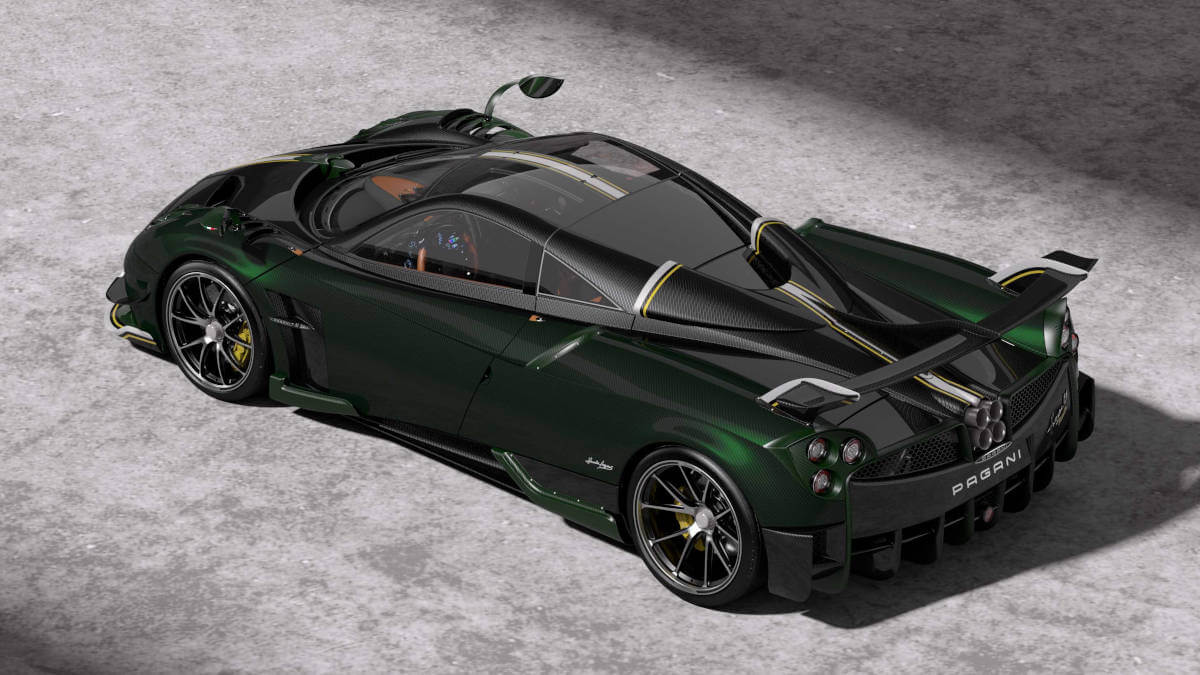 In addition to the familiar and characteristic four exhaust tailpipes that protrude centrally from the rear, the Huayra BC with the Paccetto Tempesta gets two additional tailpipes in the diffuser. Mercedes-AMG also increases engine output by more than eight percent specifically for this package. This means that 608 kW/827 hp and a maximum torque of 1,100 Nm are now available. This puts the car on the same level as the Pagani Imola. In addition to a new suspension setup, the package includes a “soft driving” mode for driving on poor asphalt. While Pagani didn’t yet give any details on the price, they already held out the prospect that the Huayra BC with Paccetto Tempesta will be shown in Monterey together with a Huayra BC Roadster and the most important components of the new Huayra R.