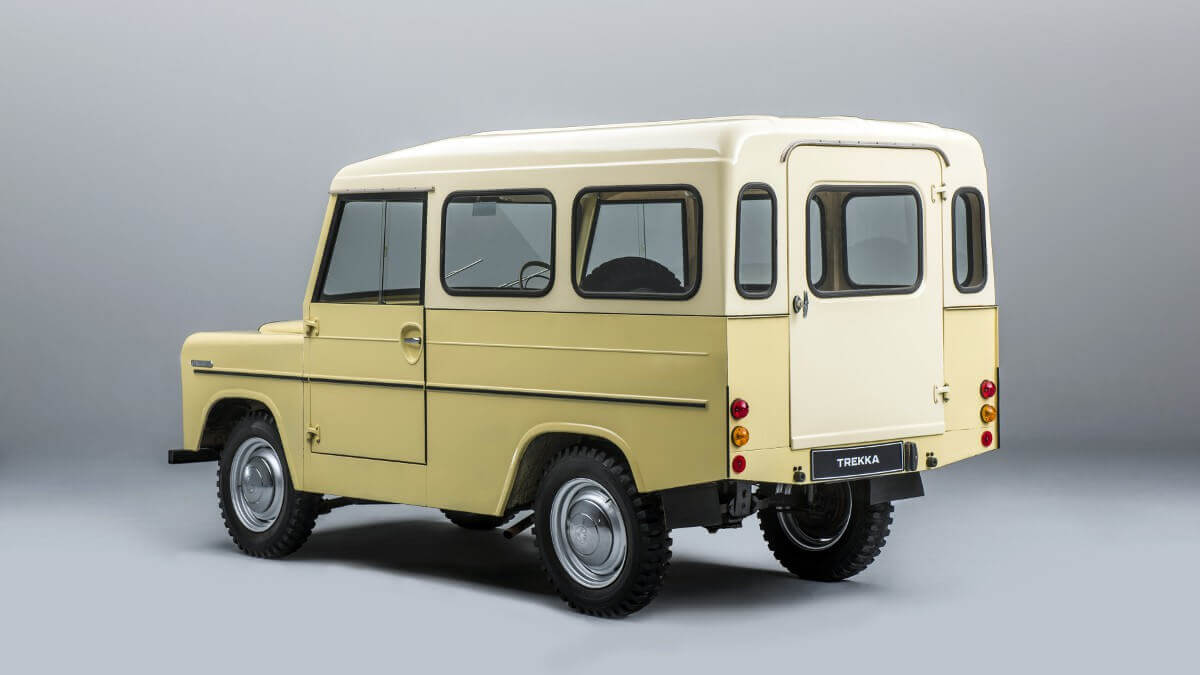 About 50 years ago the world suffered from Cold War. All the more astonishing are exports from countries behind the Iron Curtain to outside countries. But there have been quite a few, specially to get much needed currency.  Also Škoda sent their cars abroad and even had an official importer in New Zealand. Next to other models they got the Octavia as sedan and estate. But locally they needed a more rural, offroad car to drive on the countryside streets. Škoda hadn’t got such a car in their model range back then, but with ideas from New Zealand they developed an own car for the other side of the world.

Designwise it looks a bit like a shrunken Land Rover. Clear edges and flat surfaces allow for a good allround visibility. Development of the ‘Trekka’ called offroad car had been done partially in New Zealand and partially in Mladá Boleslav in Czechoslovakia at the headquarters of Škoda. It was styled by British designer George Taylor and Czech Josef Velebný. Because of high import duties on new cars from abroad, many manufacturers sent partially build cars to New Zealand in the 1950s and 60s. In Otahuhu a company called Motor Industries started assembling Škodas in 1961 and five years later also the Trekka was produced here. Its chassis was 19 centimeters higher than the base platform from the Octavia and also got a center locked differential at the rear axle – more wasn’t necessary for the urban tracks of the New Zealand islands. 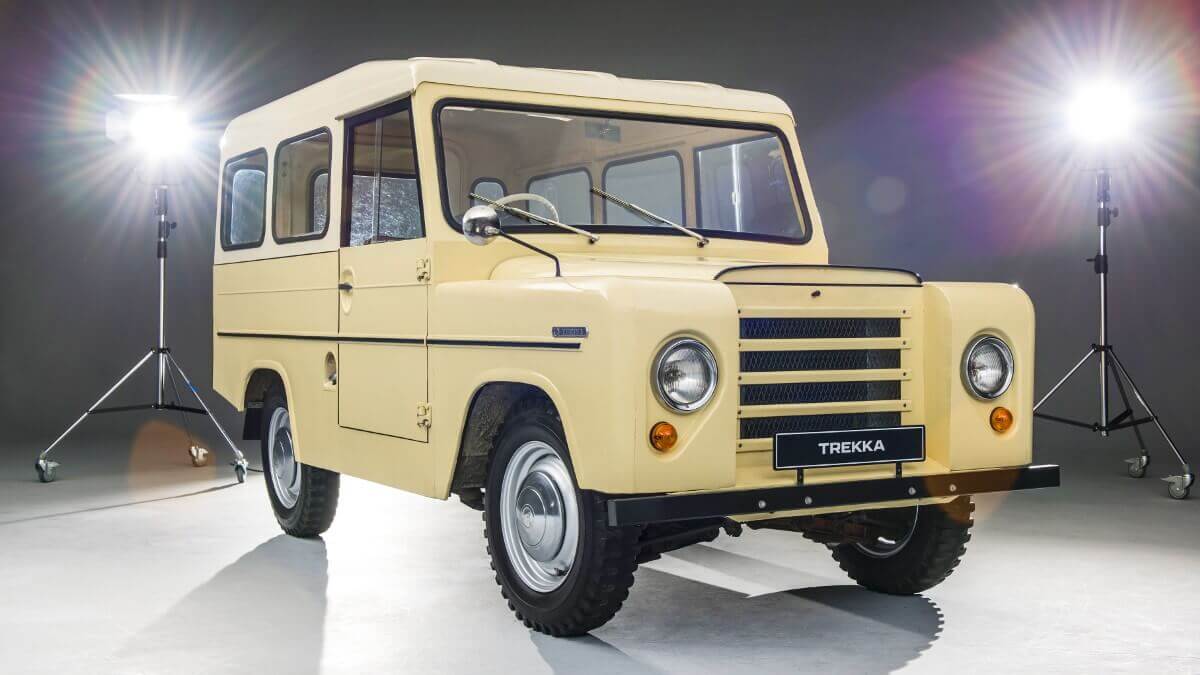 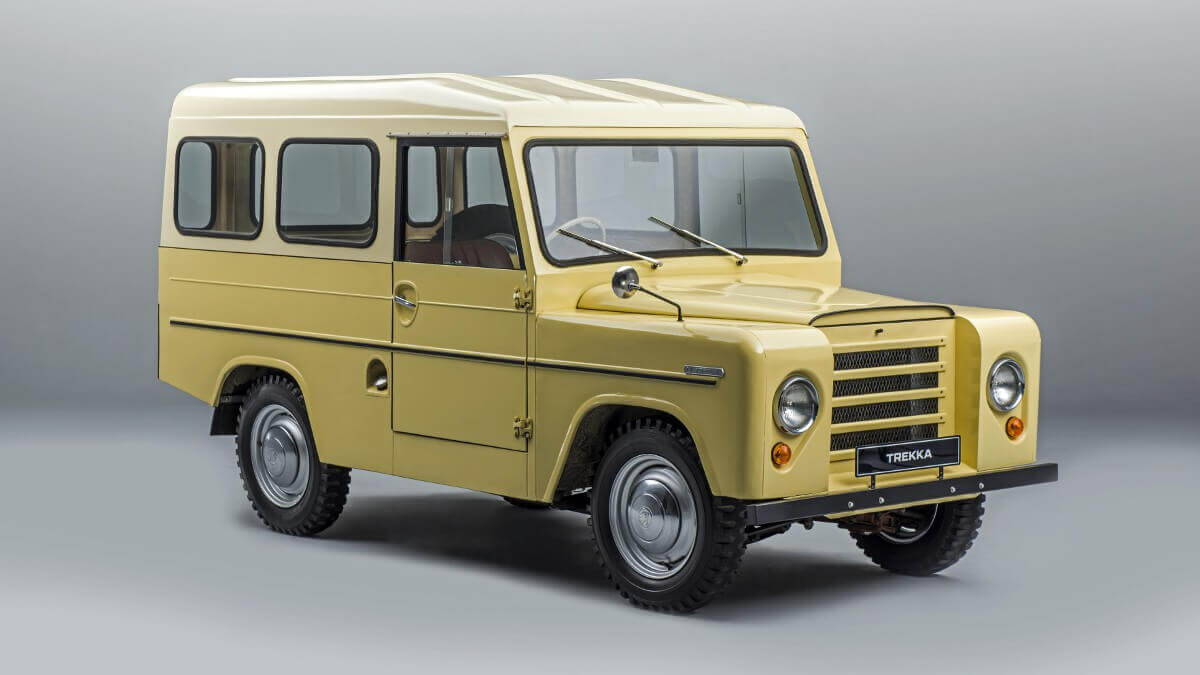 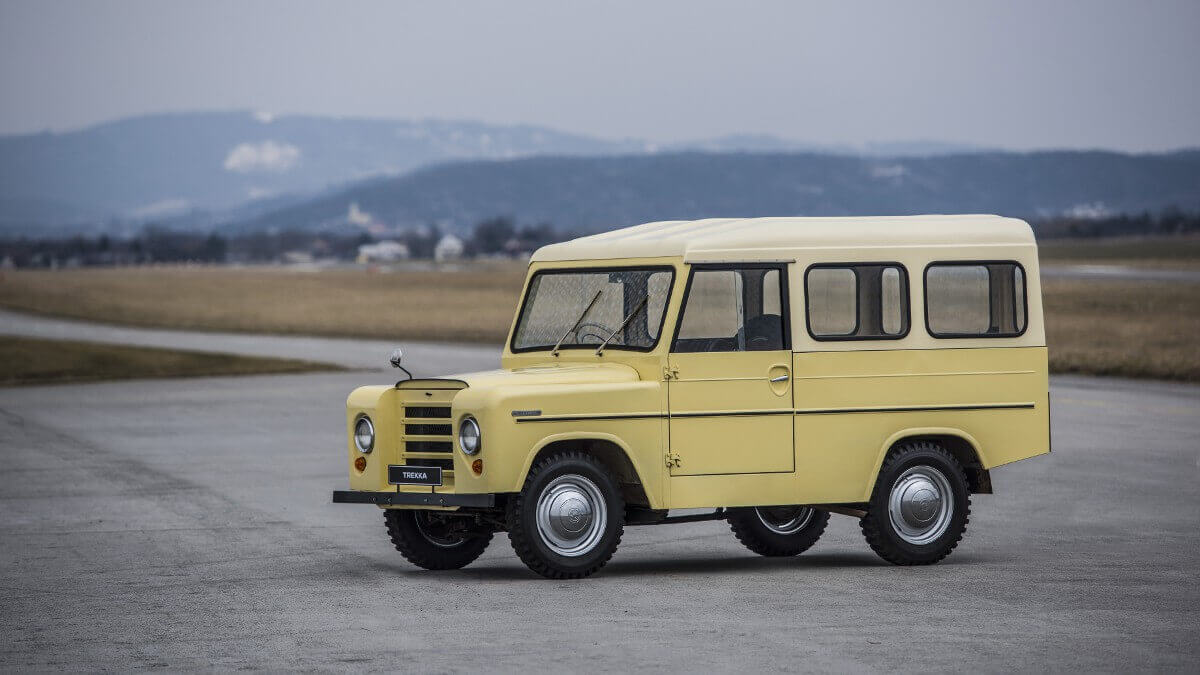 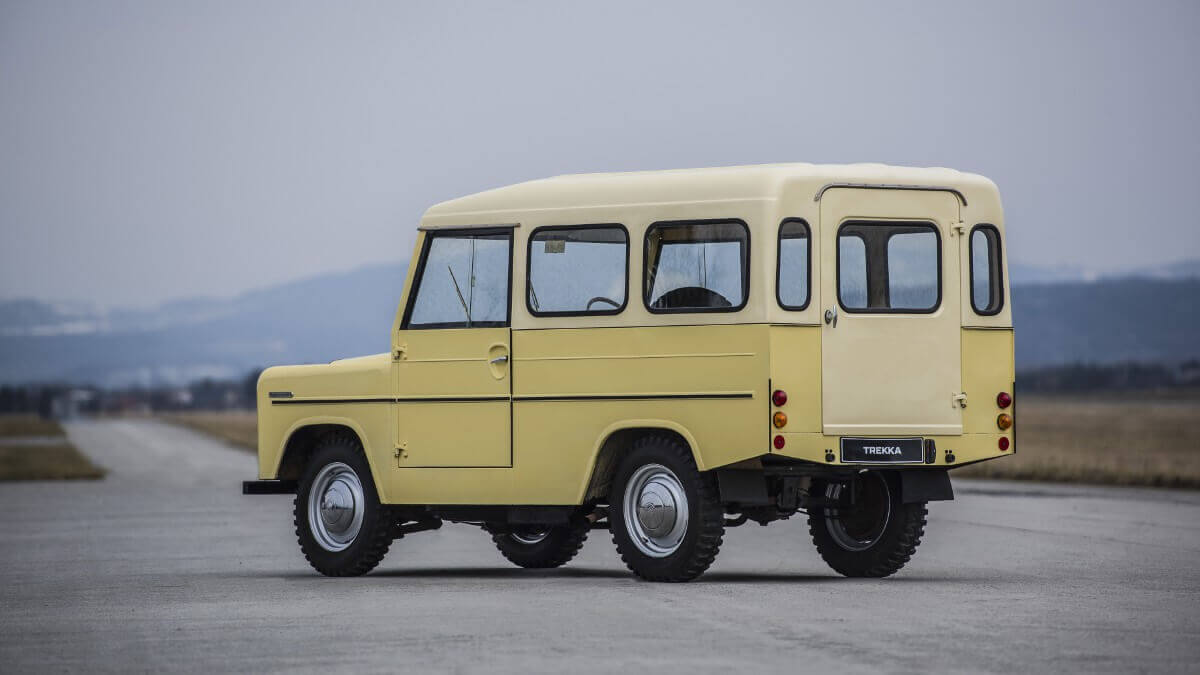 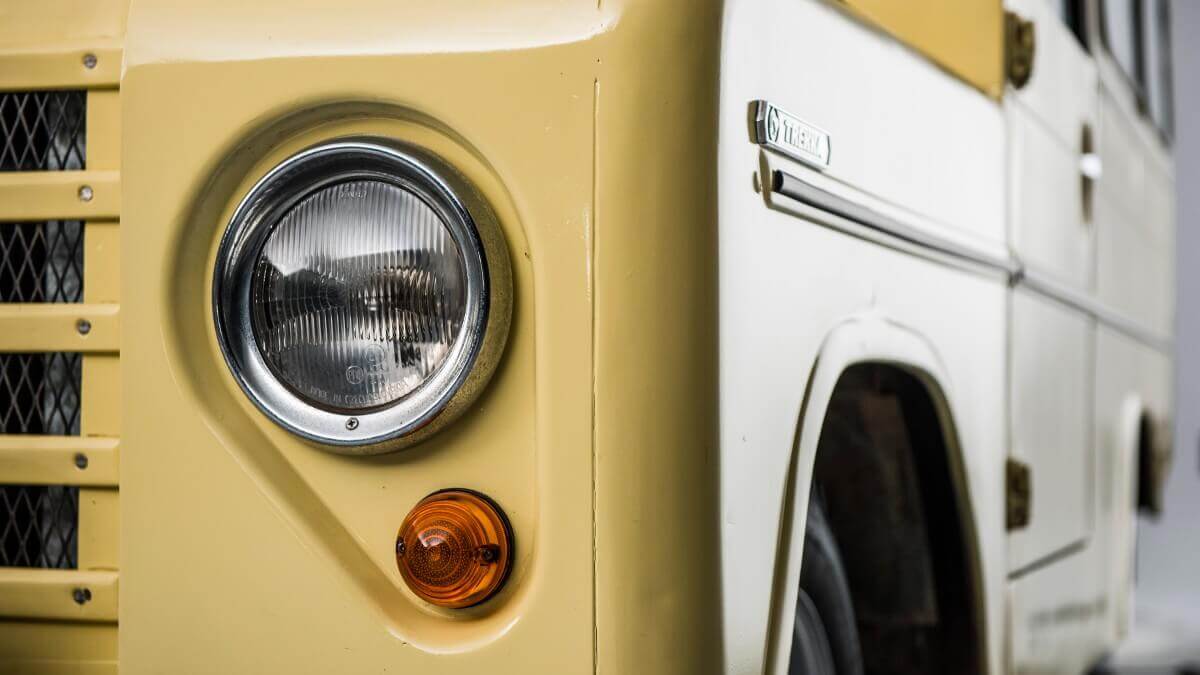 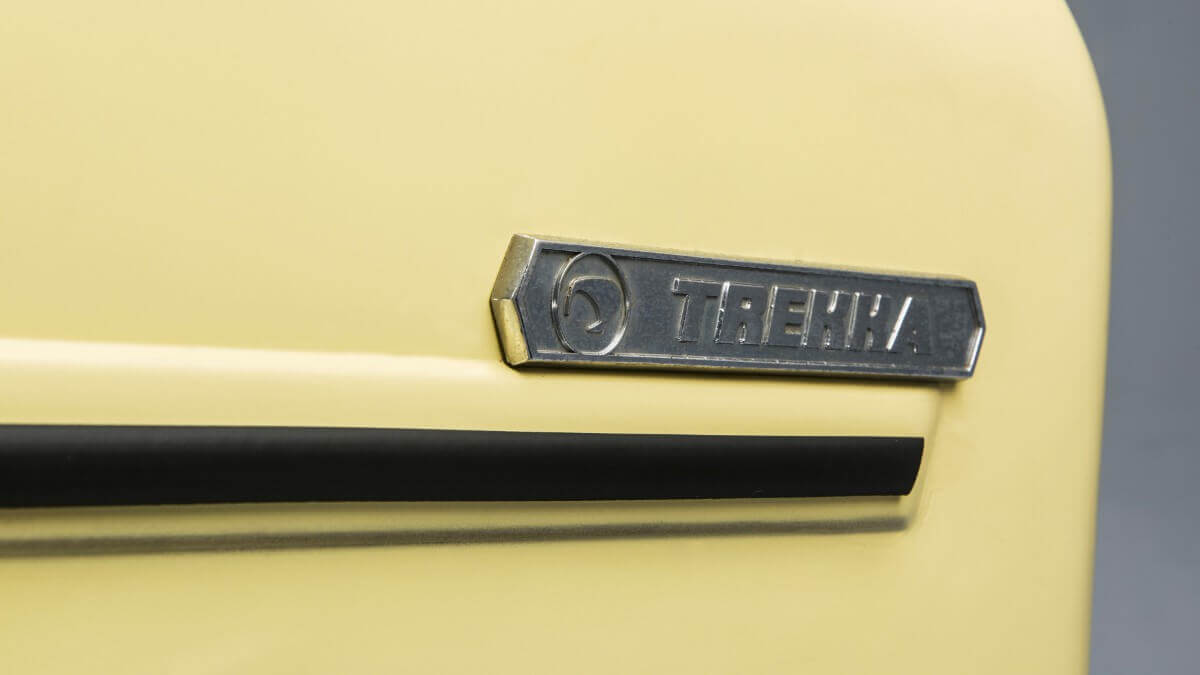 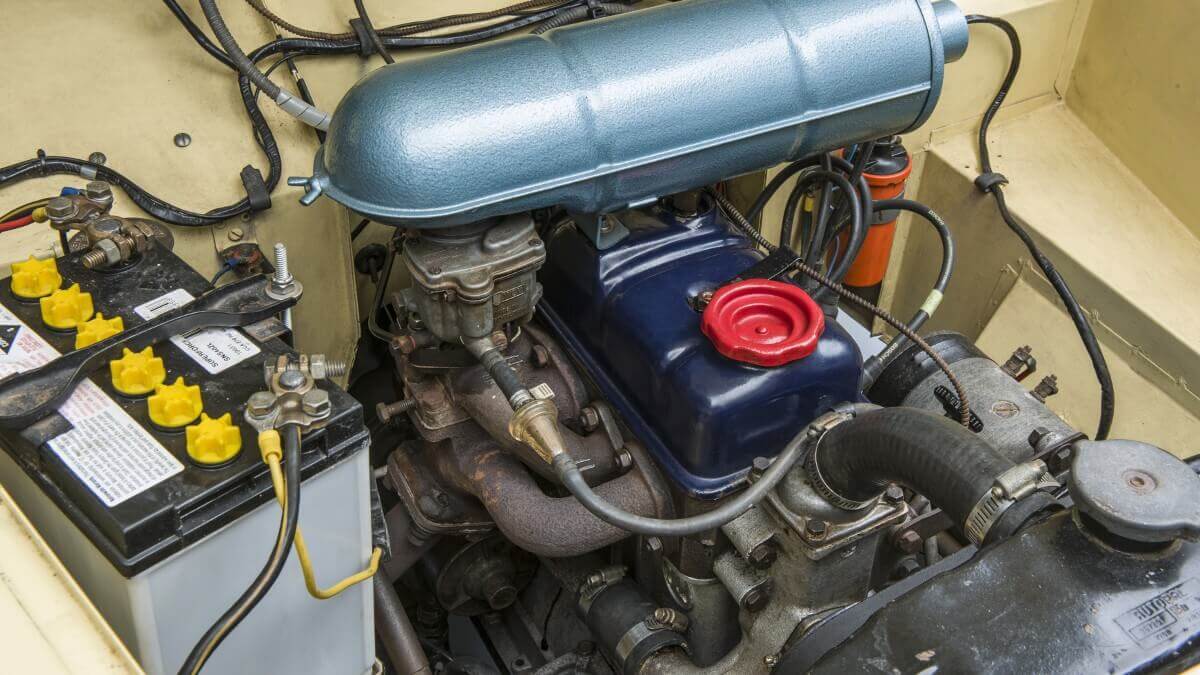 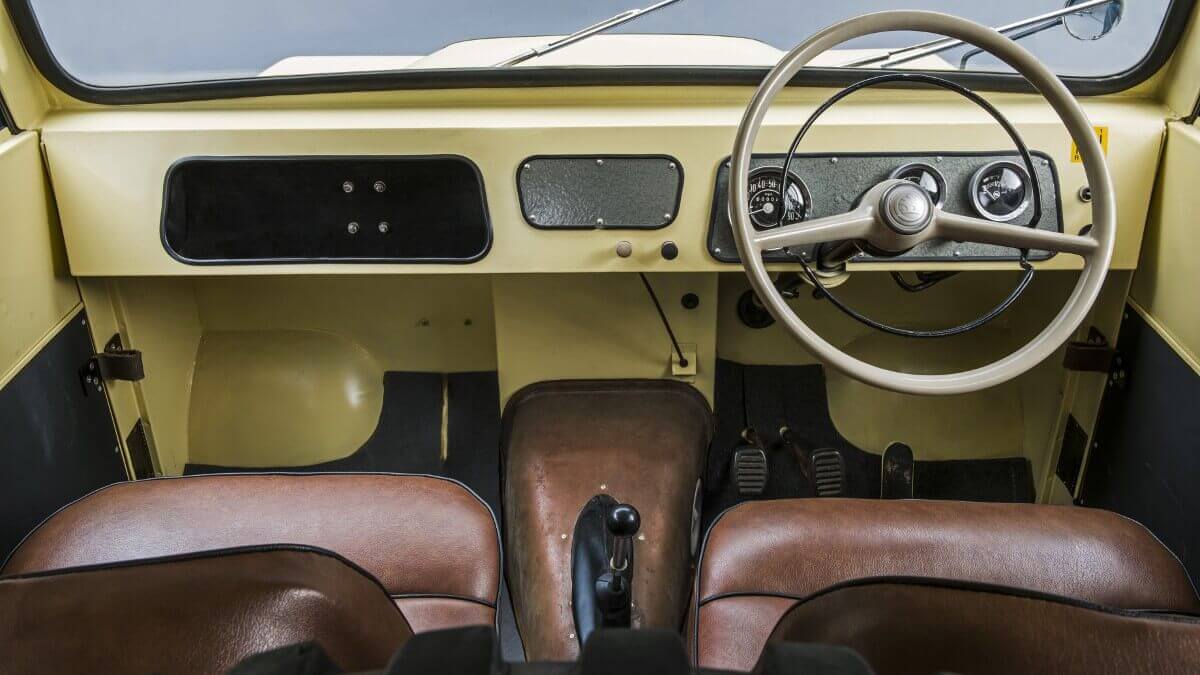 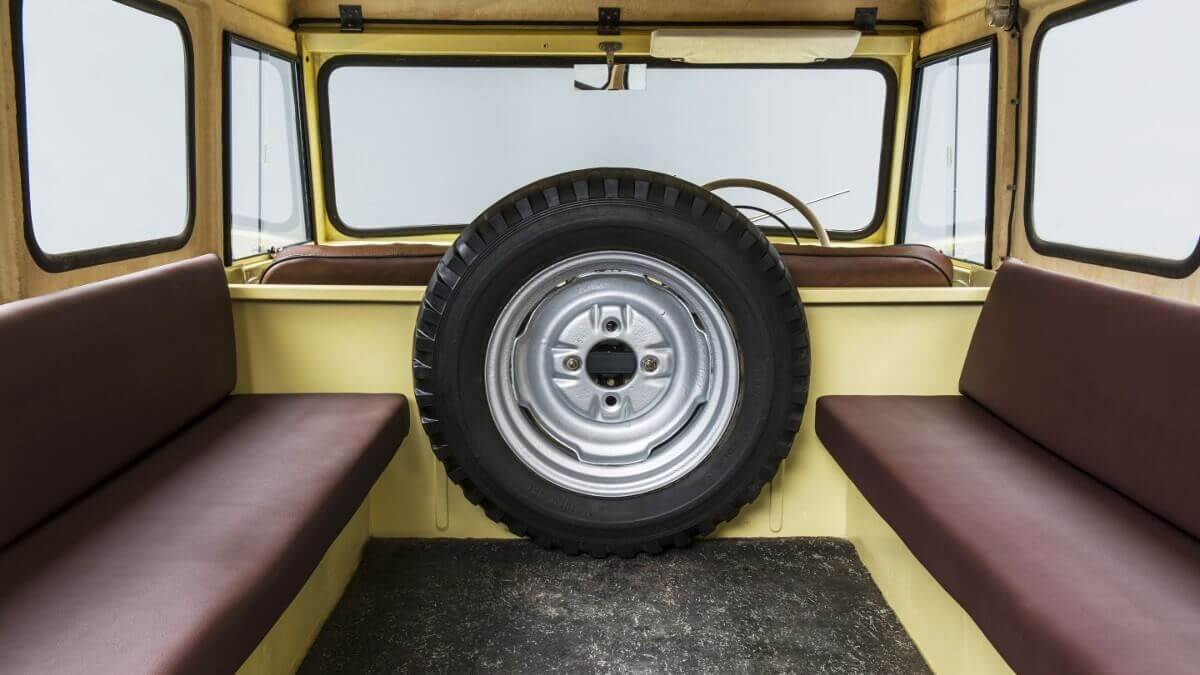 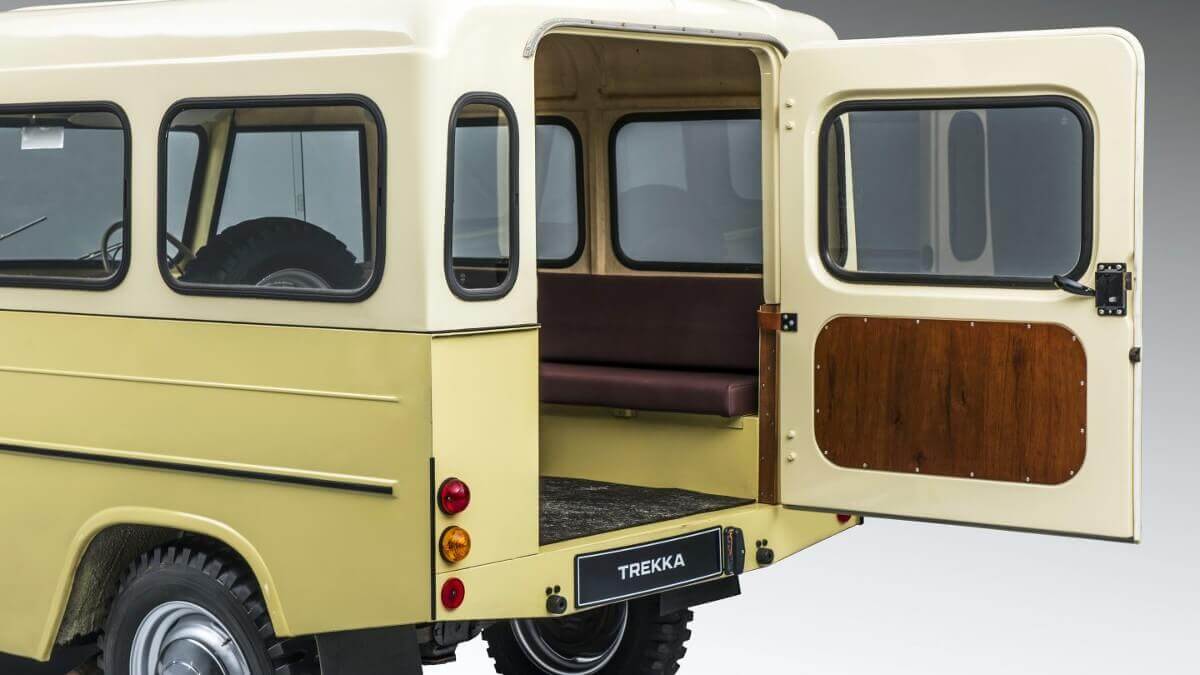 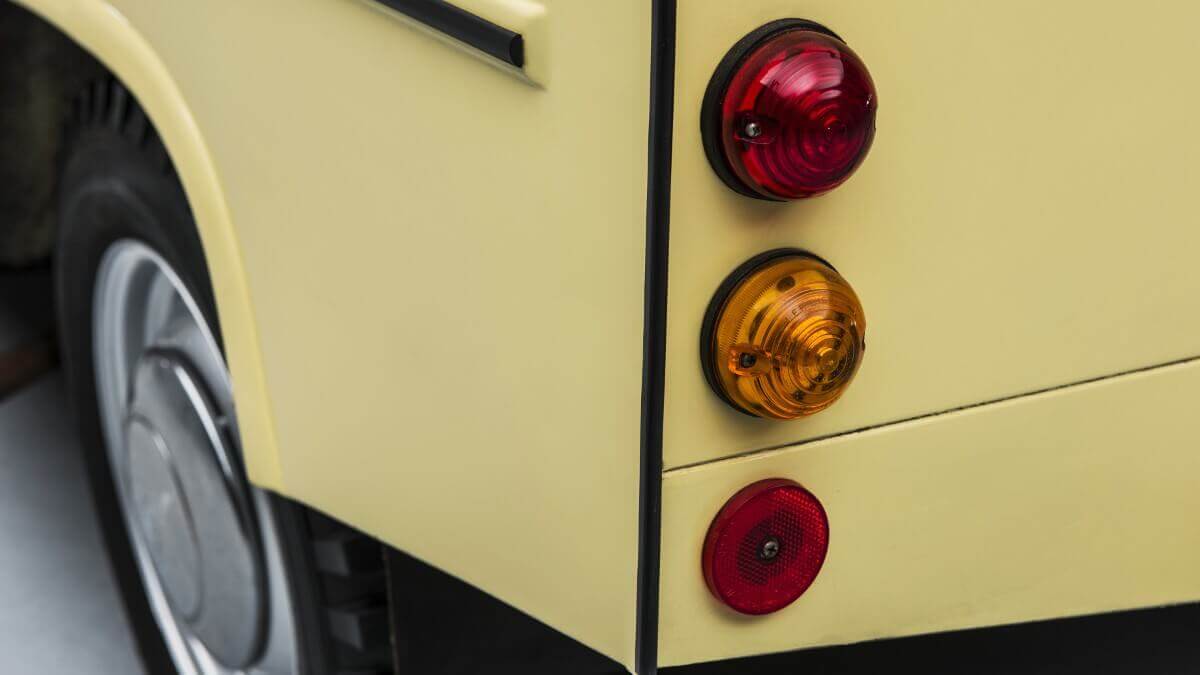 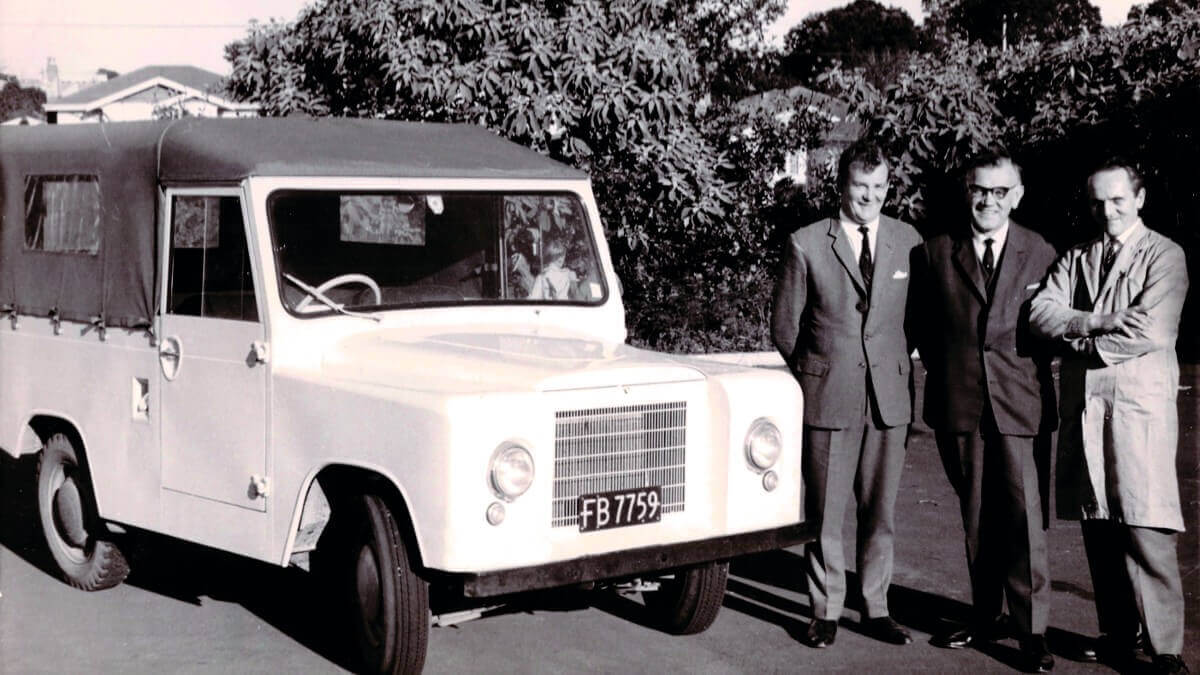 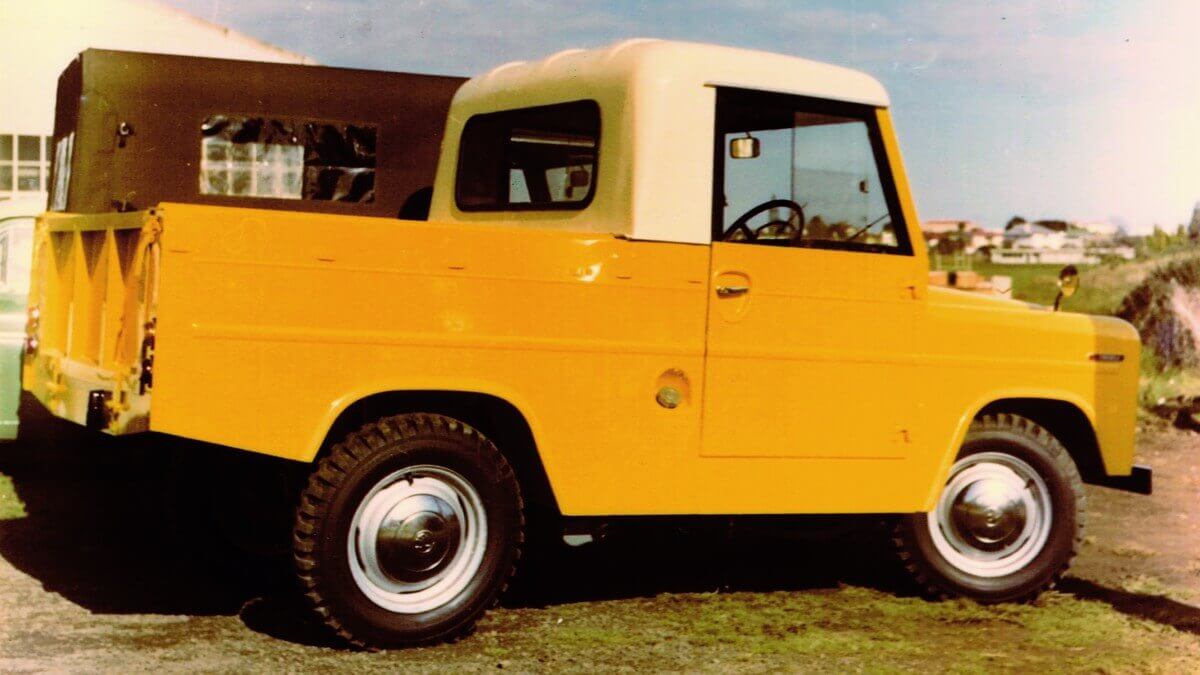 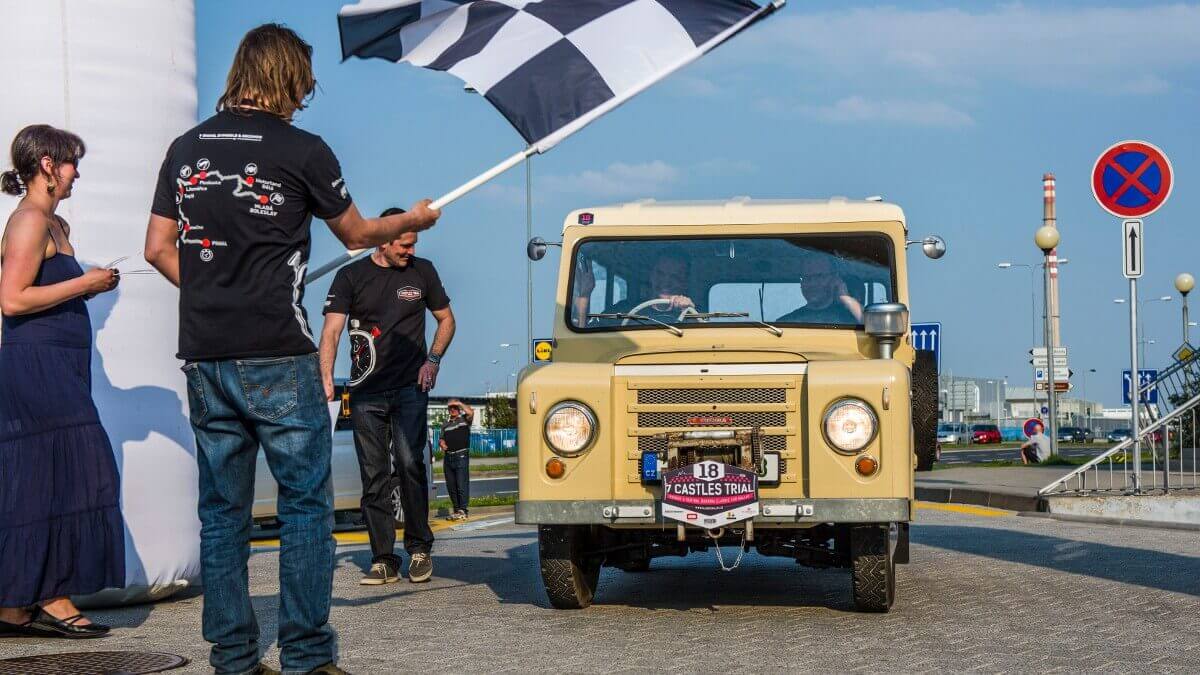 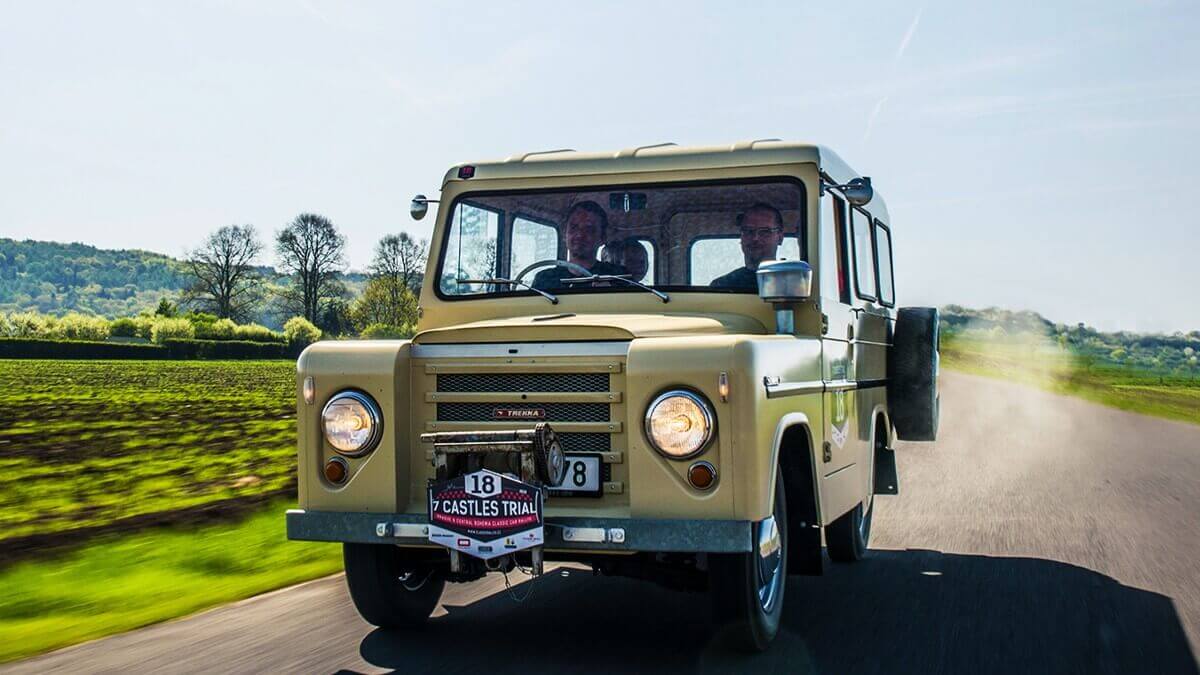 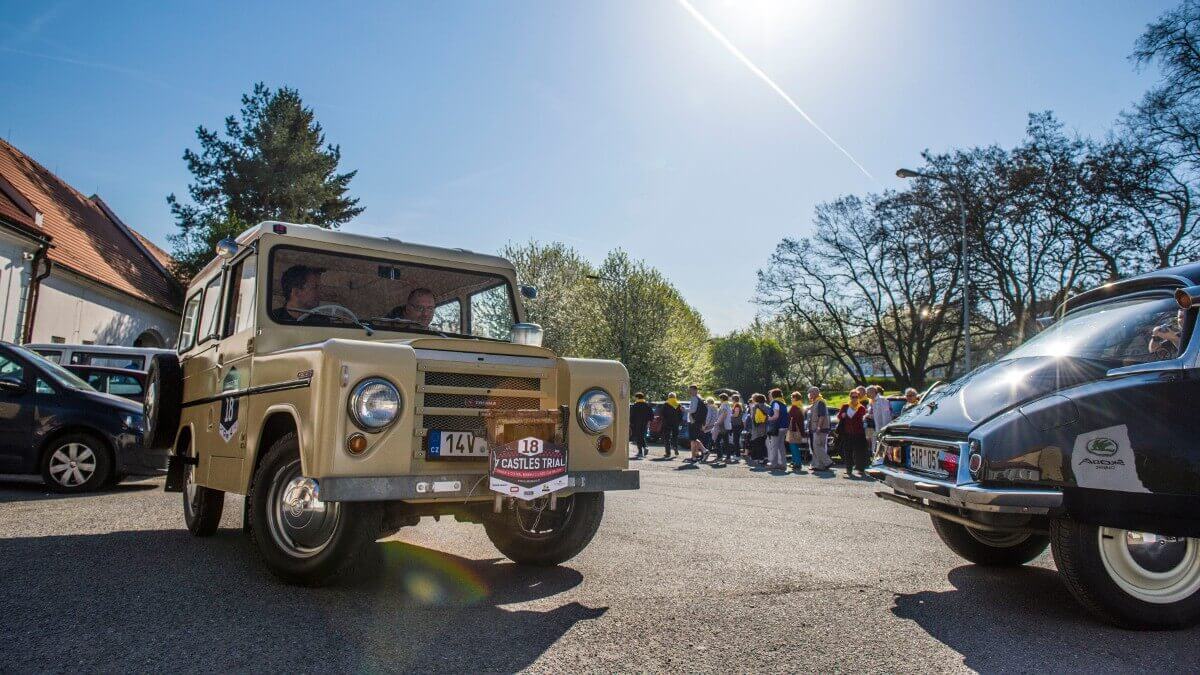 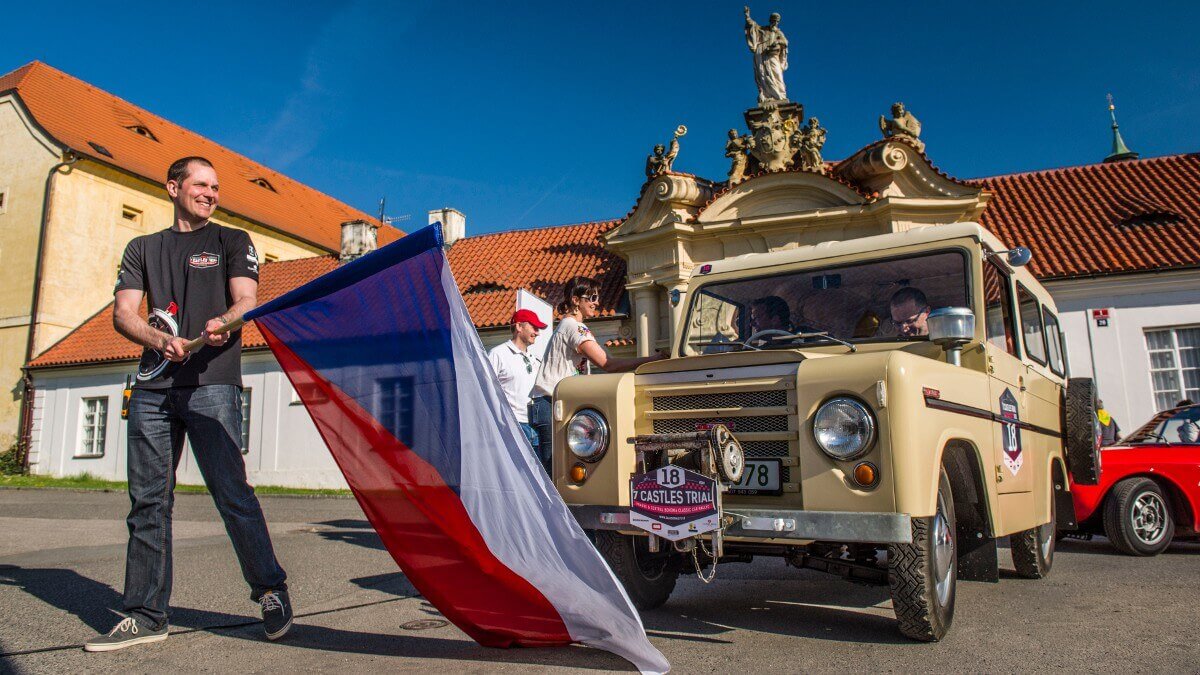 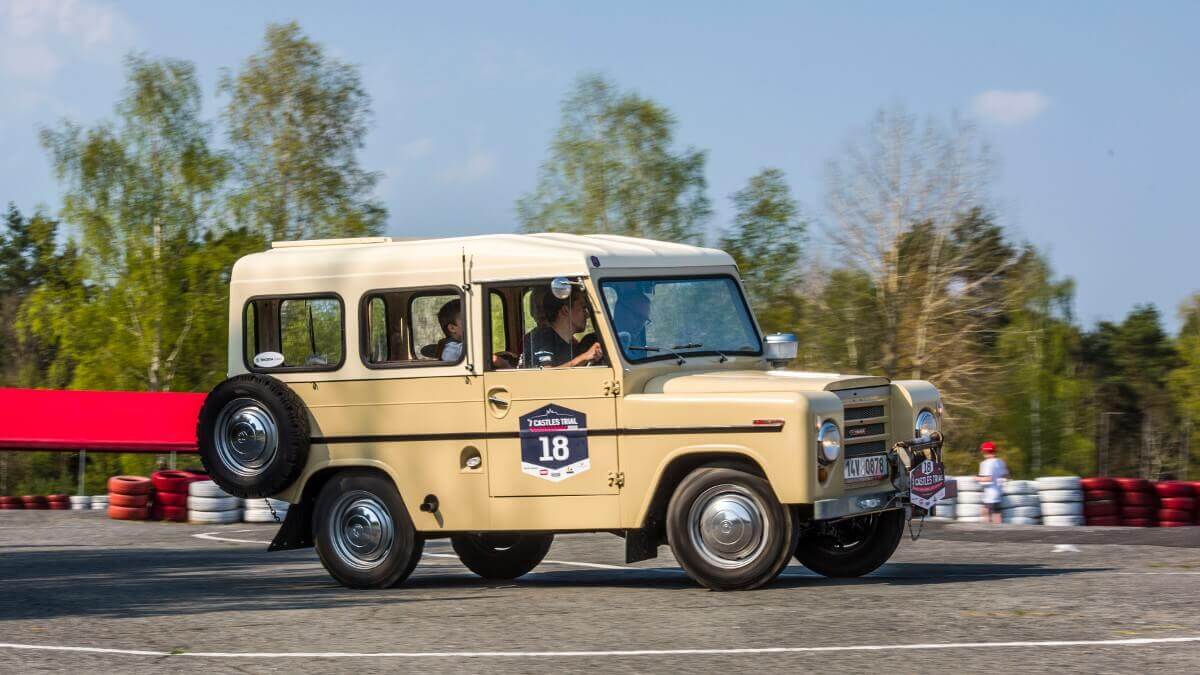 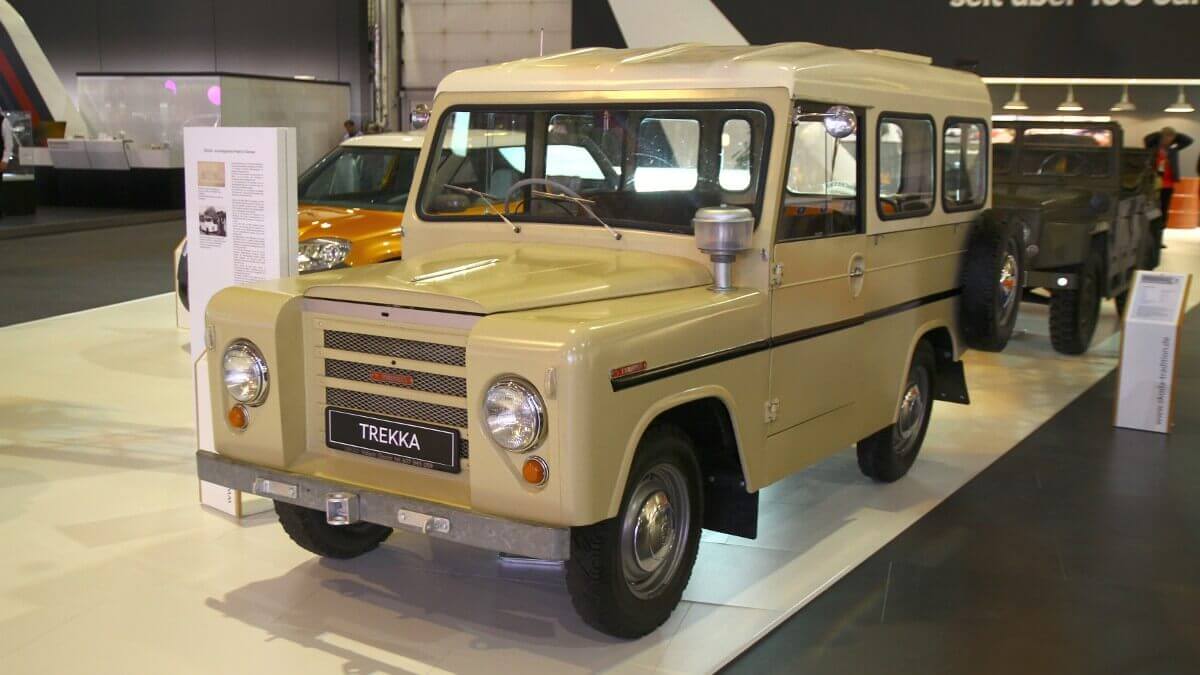 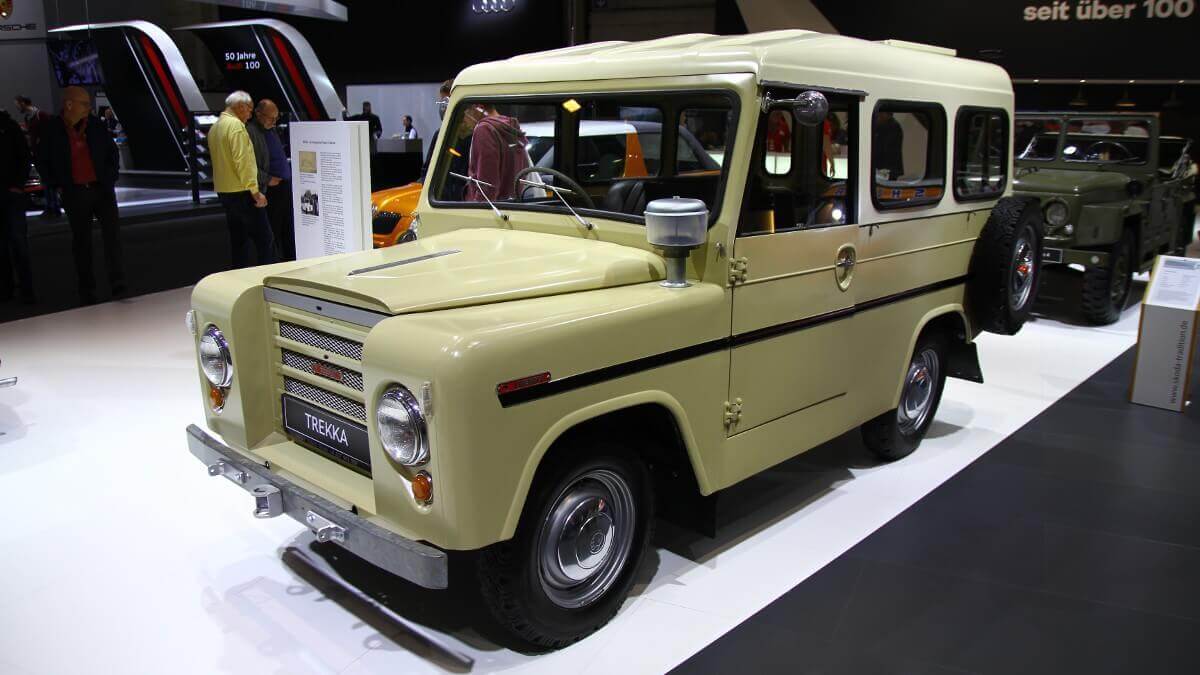 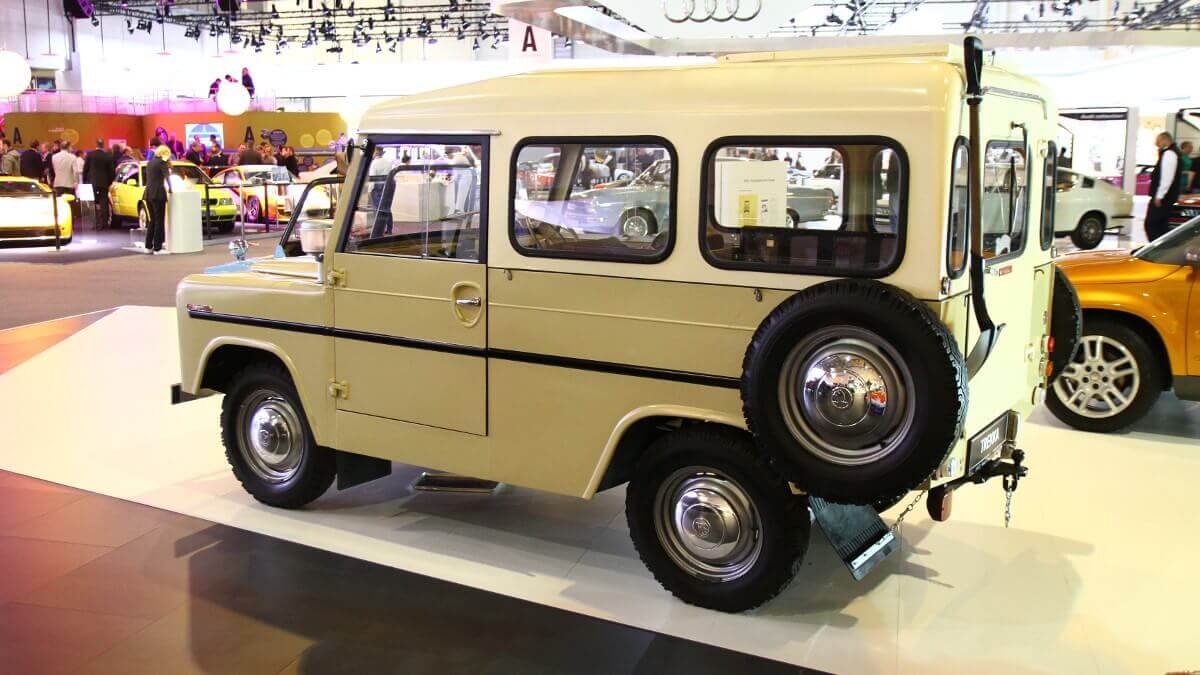 From today’s perspective a 1.2 litres four-cylinder engine with just 47 horsepower might look a bit tiny, but it was sufficient. The backbone-chassis of the Škoda Octavia have been shortened by 724 to 2,165 millimeters of wheelbase.  A shorter ratio in the four-speed gearbox is responsible for a topspeed of 68 mph. The kerb weight is just 920 to 980 kilograms, depending on version and equipment, while the payload is between 450 and 500 kilograms. While the main market was New Zealand, the Trekka also was available in Australia, Indonesia, Tongo, Samoa, Vietnam, the Cook Islands and Fiji. In 1970 the duties in New Zealand have been lifted, but production of the Trekka ran until 1973. Just under 3,000 cars left the facilities of which only six are known in Europe today. One of them is part of the Škoda collection.

Inside the Trekka shows the instrument cluster of the Octavia behind a big steering wheel combined with a rustic interior. Front seats show low backrests and are only adjustable in longitudinally direction. Both front passengers sit way out at the doors. In the rear are two benches mounted transverse to the direction of travel. They offer enough room for six passengers or up to eight children – at least in the luxury version with long cabin. The entry level Trekka got a pick-up flatbed behind the front passengers. Some details from the Škoda collection car are aftermarket modifications done by its former owner. He fitted two external spare wheels as well as an electric winch. After outings at the Techno Classica in Essen and the ‘7 Castles Trial’ classic car rally in Czech Republic the Trekka will be seen at other events all around Europe within the next years.