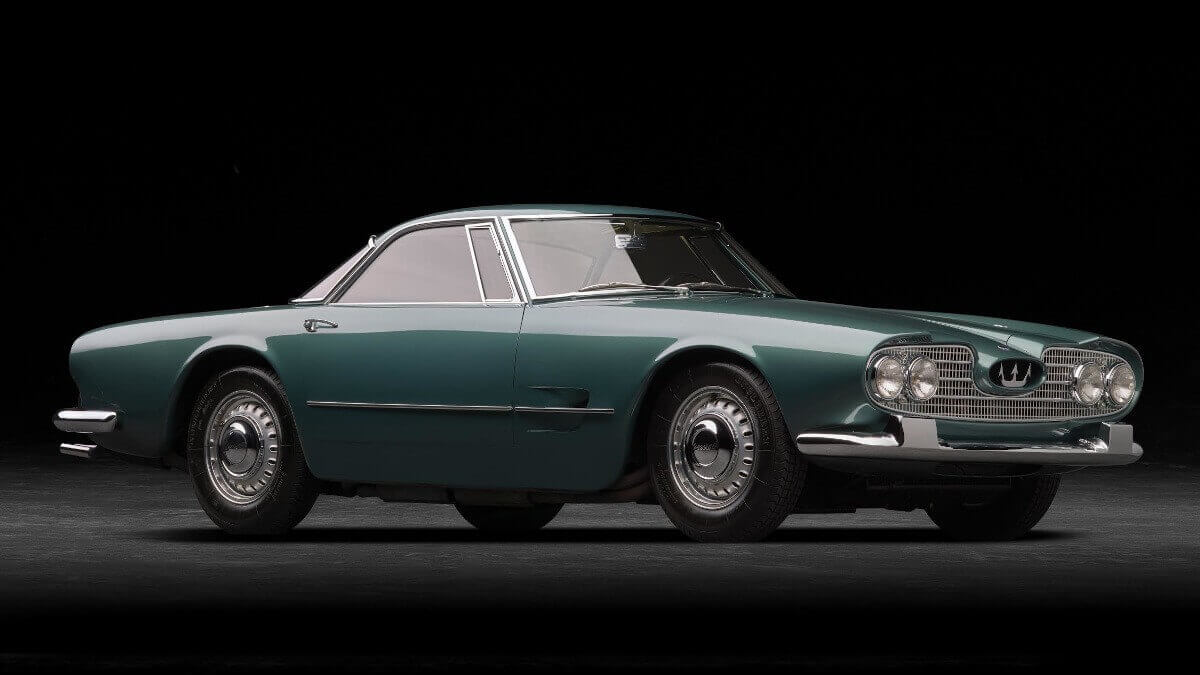 How would a sports car manufacturer react today, if the head of government of any country would ask at their executive level for a more powerful vehicle above their existing model range, preferably with a thoroughbred racing engine under the bonnet? Probably they would friendly reject with the reference to valid permission and emission regulations, whereby a lucrative business would be excluded. At the end of the 1950s, Maserati behaved a little more obligingly. Reza Pahlavi, the Shah of Persia, had asked in Modena for a more powerful model after a test drive in a 3500 GT. For this he imagined the use of the powerful V8 engine from the 450S. Instead of showing him the door, Maserati set to work, ordered a suitable Coupé bodywork with 2+2 seat configuration from Touring and presented the result as 5000 GT at the 1959 Turin Motor Show for the first time to the public. 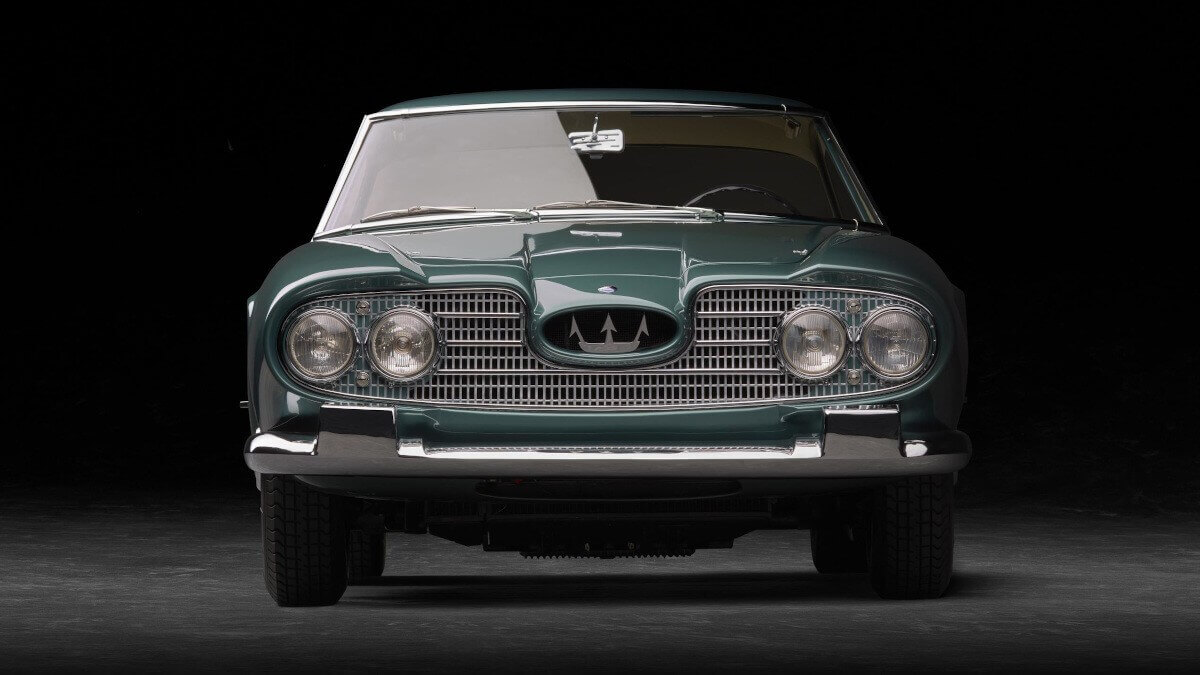 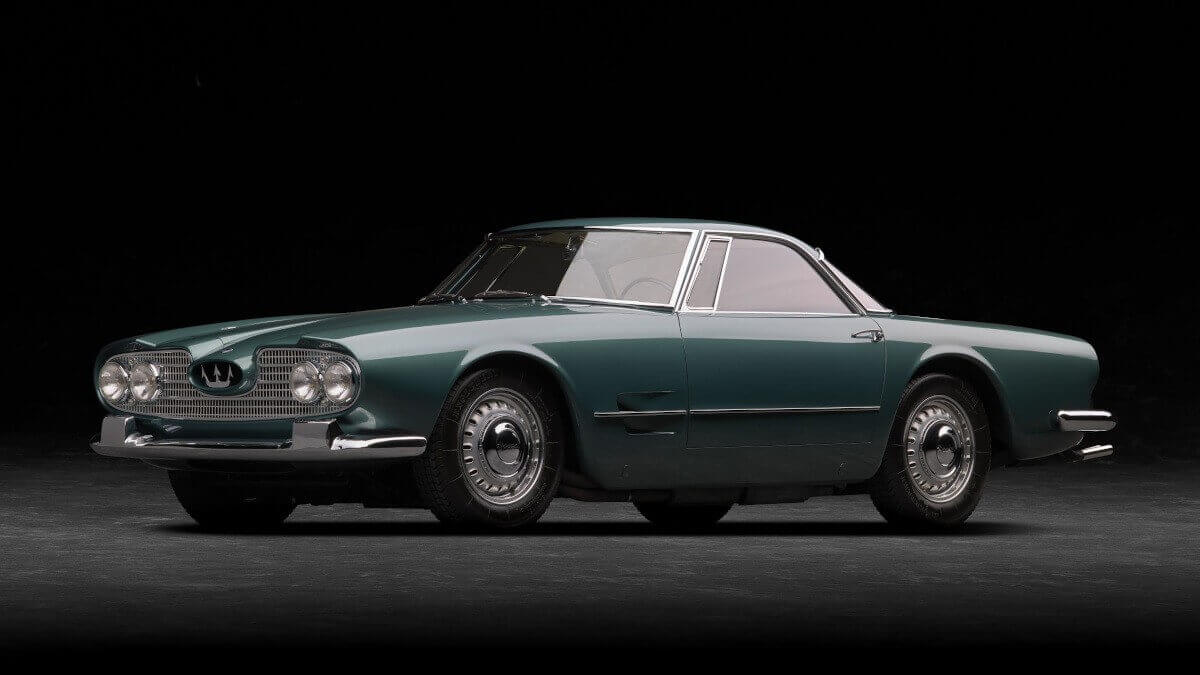 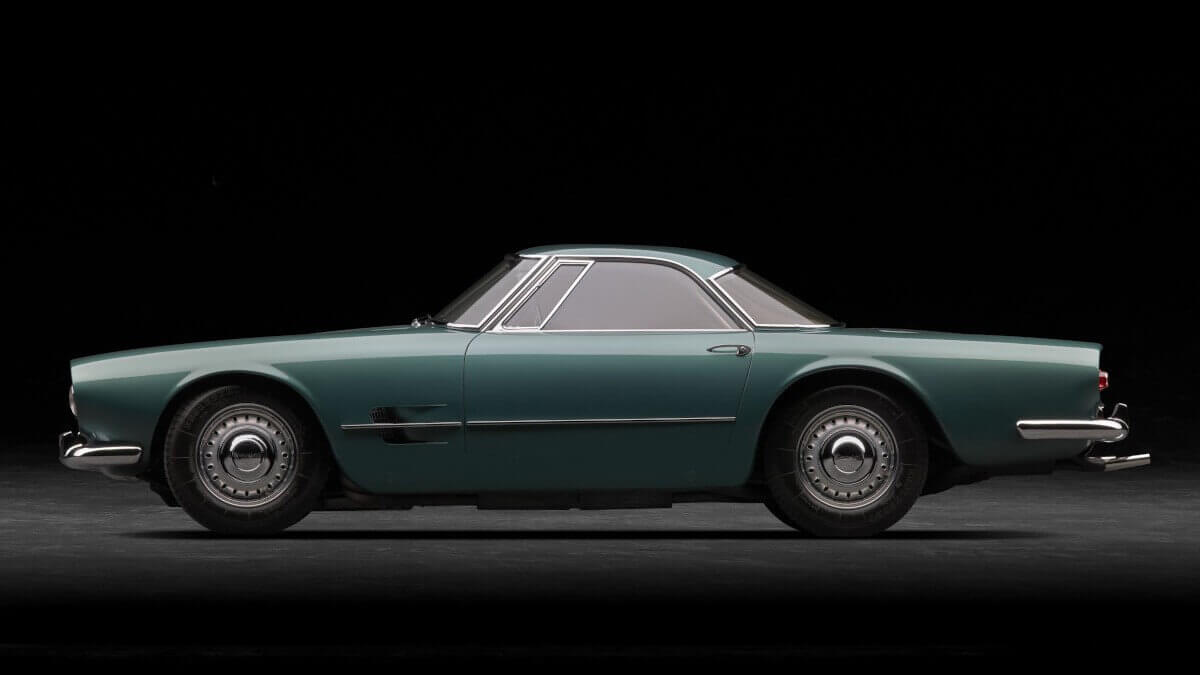 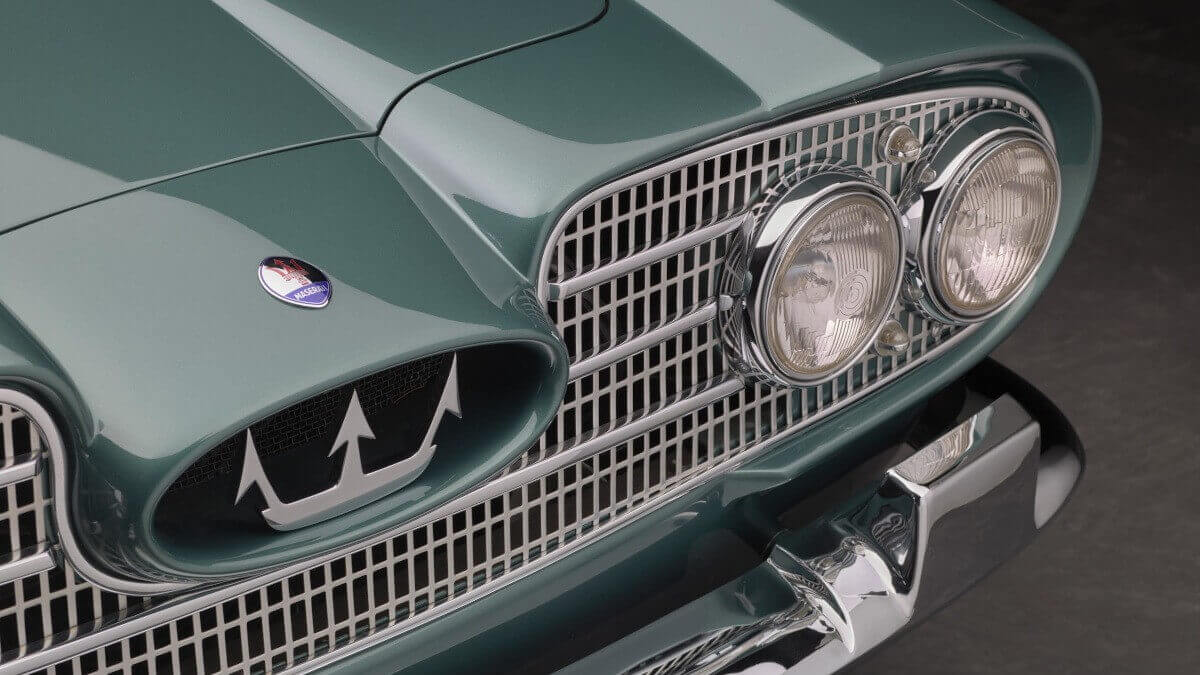 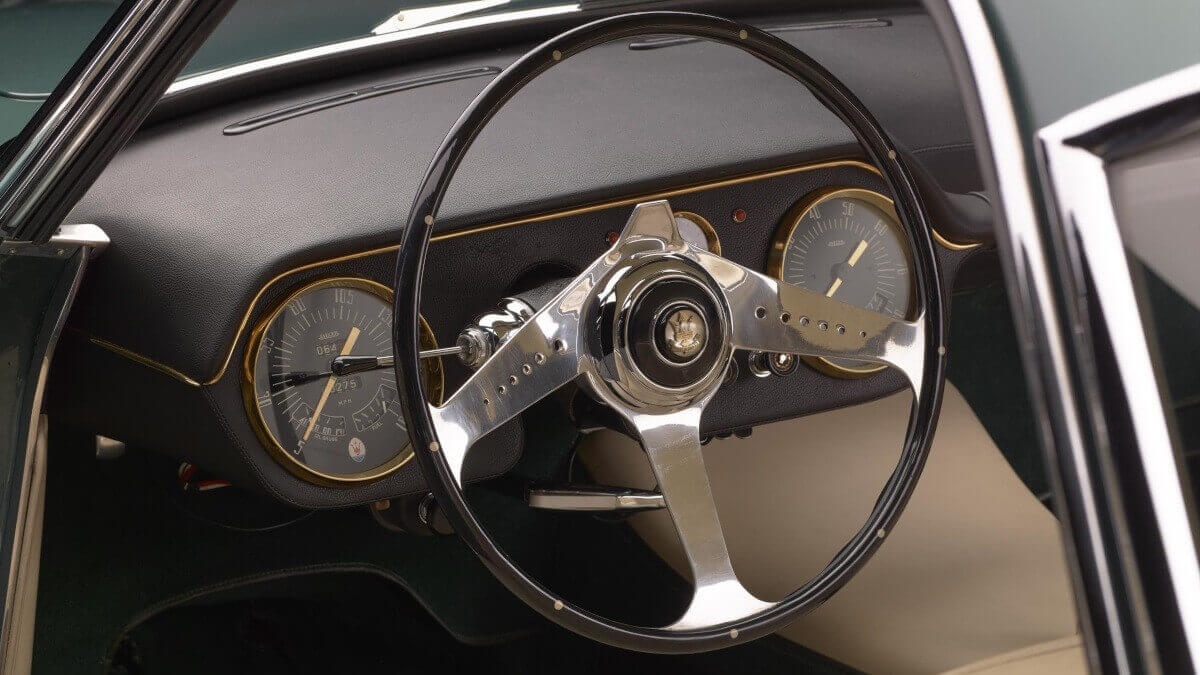 Only a few components remained of the 3500 GT. The V8 engine was increased in displacement to five liters to make it more suitable for everyday use. This was enough to initially provide 325 hp, which was sufficient for 260 to 270 kph (161 to 167 mph) topspeed. Maserati had completely modified the chassis to cope with the increased power. After only three examples built, all of which with the Touring bodywork, Maserati changed some internal components on the engine and offered the bare chassis to other VIP customers who had their ideas realised with coachbuilders such as Vignale, Pininfarina, Allemano, Frua, Bertone, Monterosa or Ghia. These VIP customers included Prince Karim Aga Khan, Ferdinando Innocenti (Italian entrepreneur), Stewart Granger (actor), Gianni Agnelli (boss of Fiat) and the then President of Mexico, Adolfo López Mateos. The production of this early supercar ended after just 34 units.