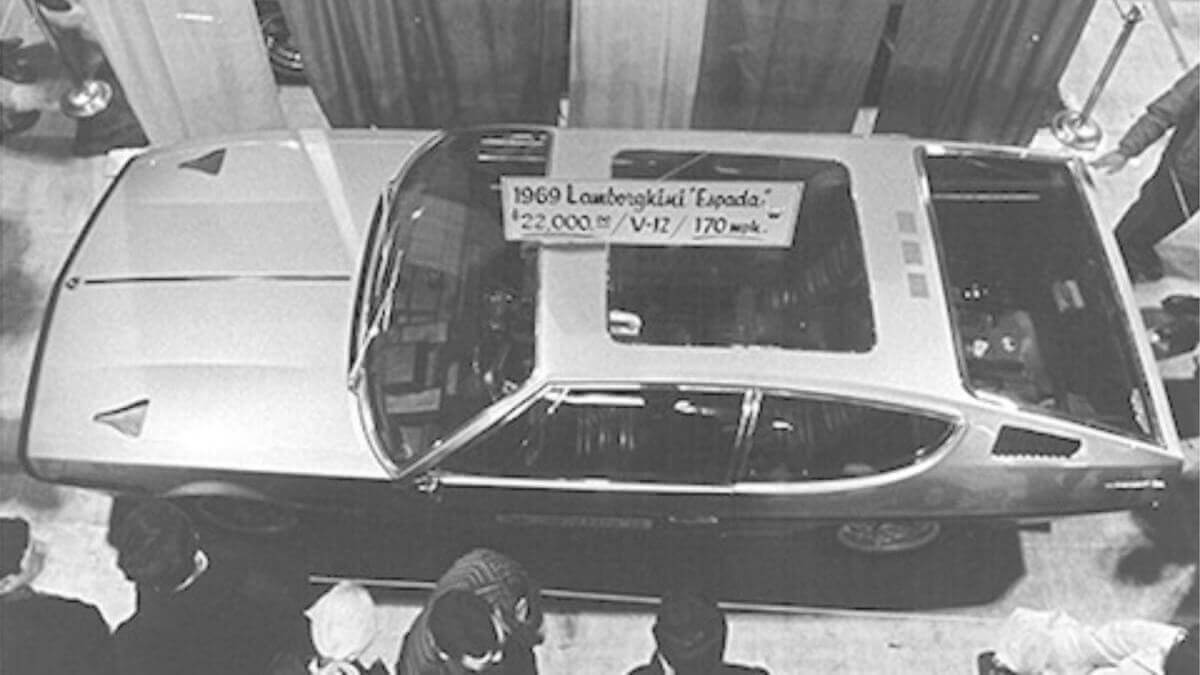 Imagine you’ve ordered a new sports car and even before you get it delivered you can see it unveiled during the parade lap of Formula 1 Grand Prix in Monaco. Seems strange? That’s exactly what happened to Mr Franklin S. Davis from North Reading in Massachusetts/USA at 18th of May 1969 when he could see his new Lamborghini Espada in the TV footage from Monte Carlo Grand Prix. Behind the steering wheel was Prince Rainier III, next to him his wife Gracia Patricia and on the rear seat his son Prince Albert II. How was it possible to tell that it was his car? First he got a letter a few days later from Signore Sagnarella, Lamborghini export manager, telling him that his new Espada was in worldwide TV for seven minutes and in European TV for 22 minutes. And then there were two options on his car that are unique.

Mr Davis ordered his new Lamborghini in a paintwork that has been used only once before on any car of the make: the Miura Roadster Prototype. It is a 15-layer (!) turquoise with special big metallic flakes. Next to that his Espada was the only one fitted with a big panoramic plexiglass roof by Bertone, inspired by the Marzal Concept. On 29th of May the sports car finally landed in Boston with an Alitalia Super D6-8 cargo plane. In October 1969 it was shown at New England International Auto Show with big interest from visitors. More showings at car shows in New England followed. 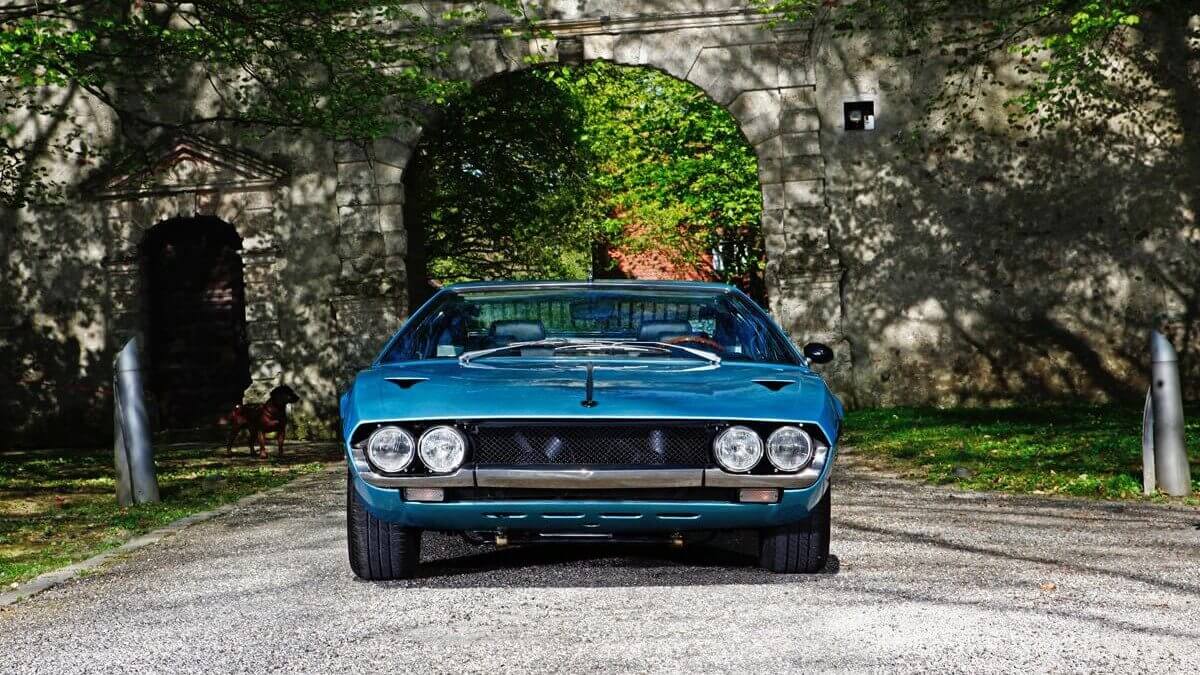 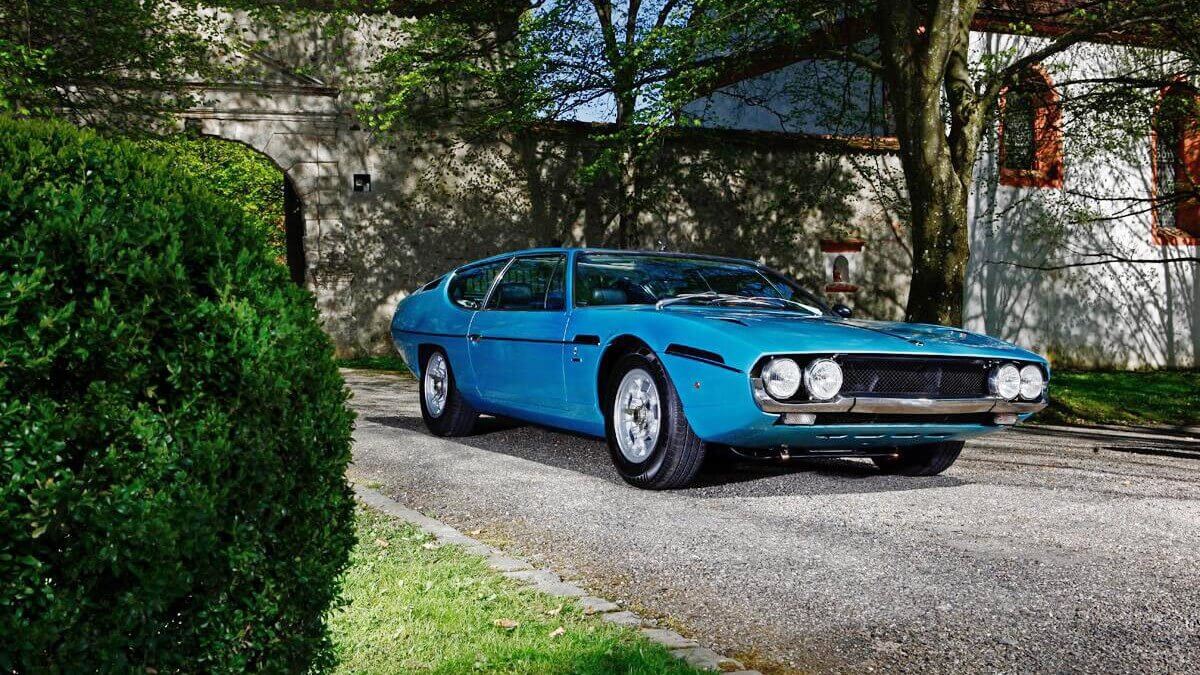 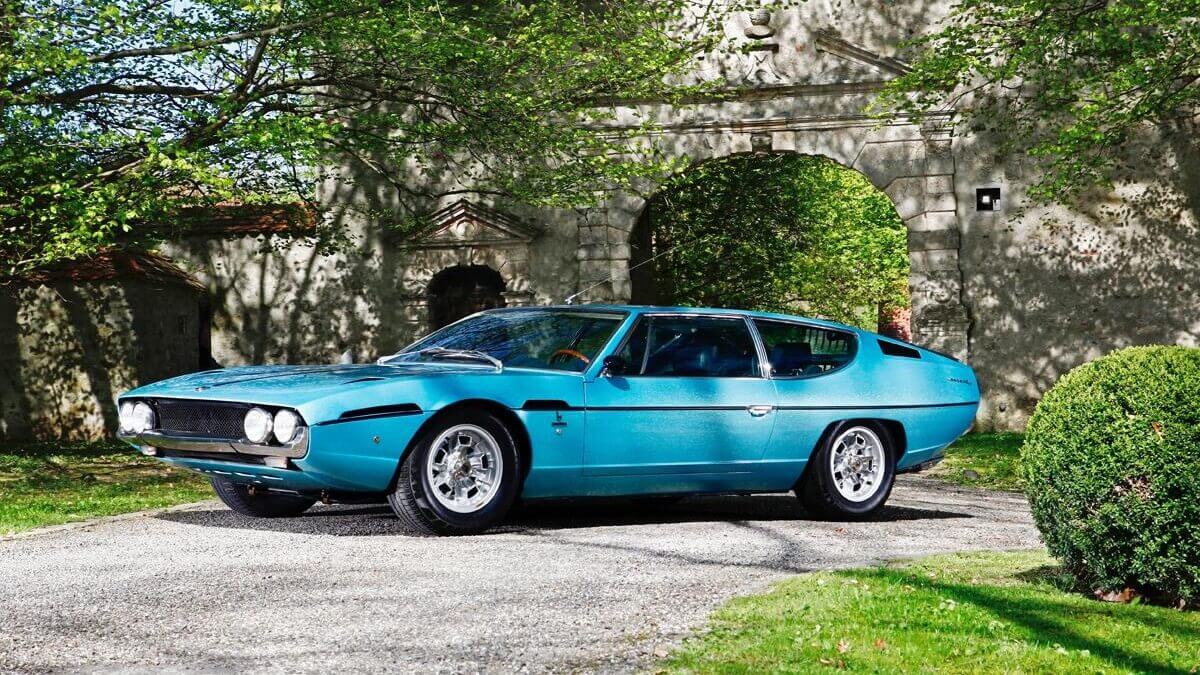 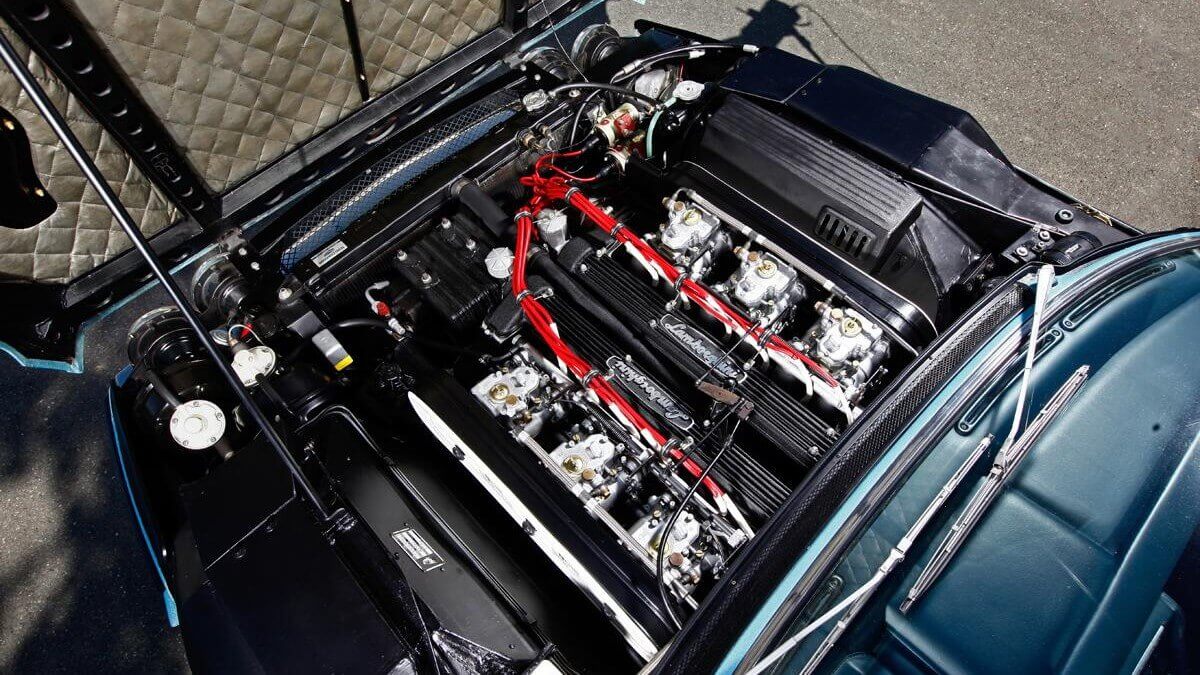 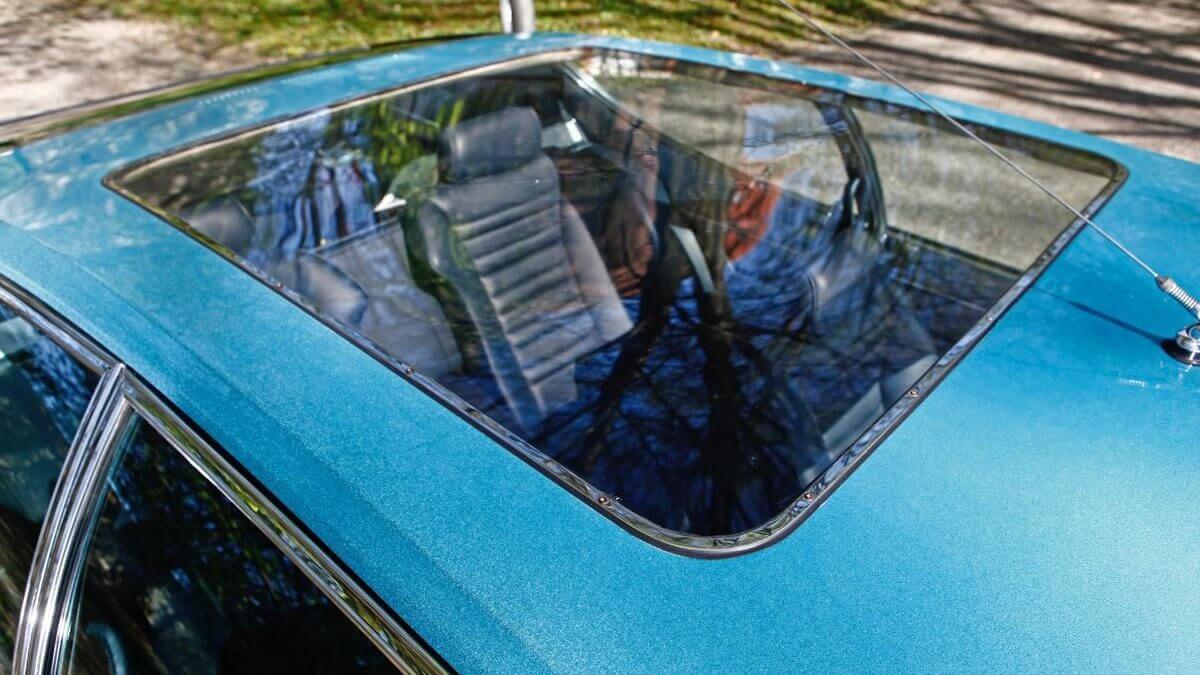 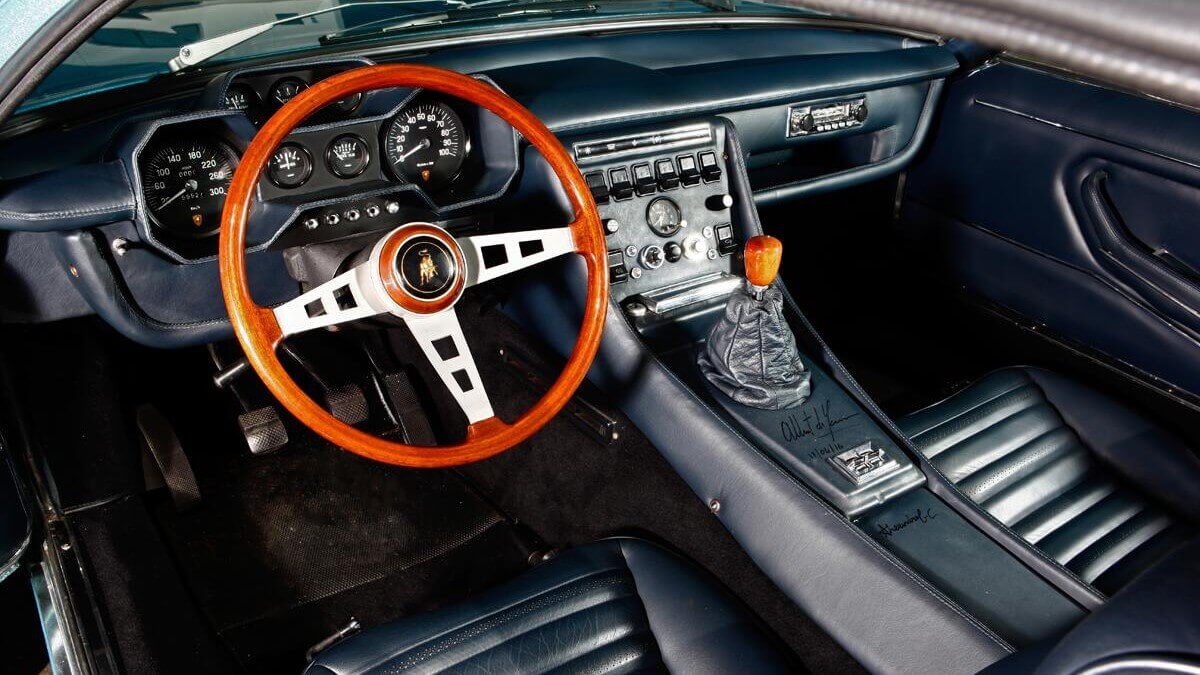 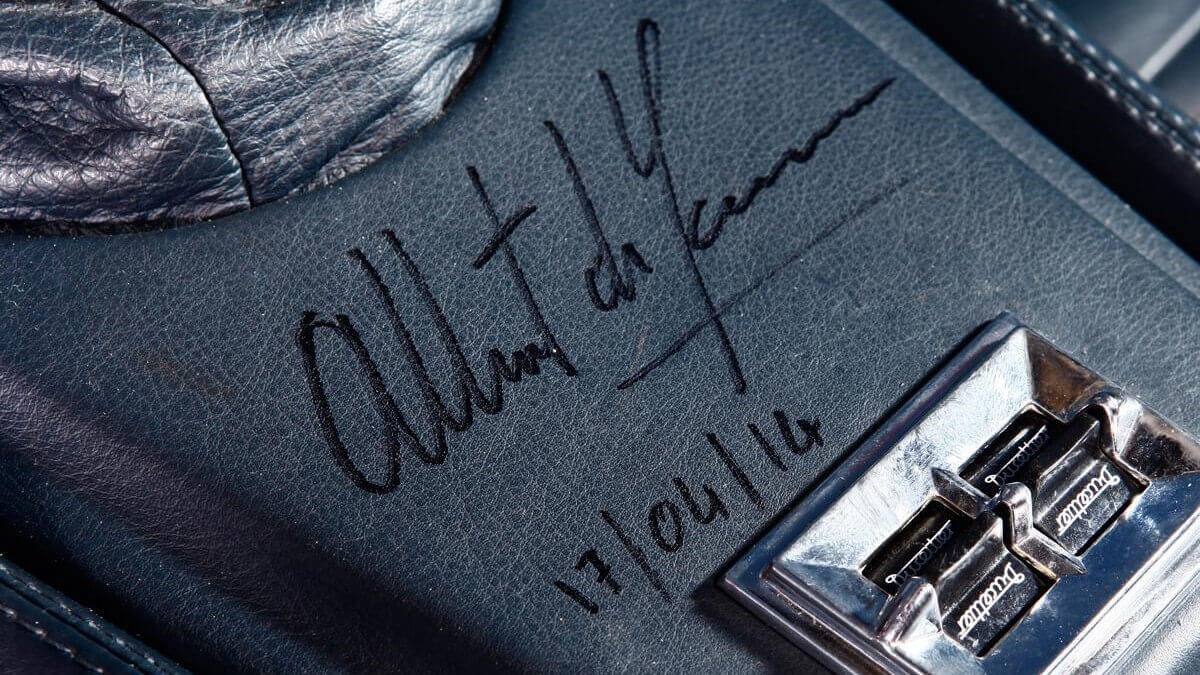 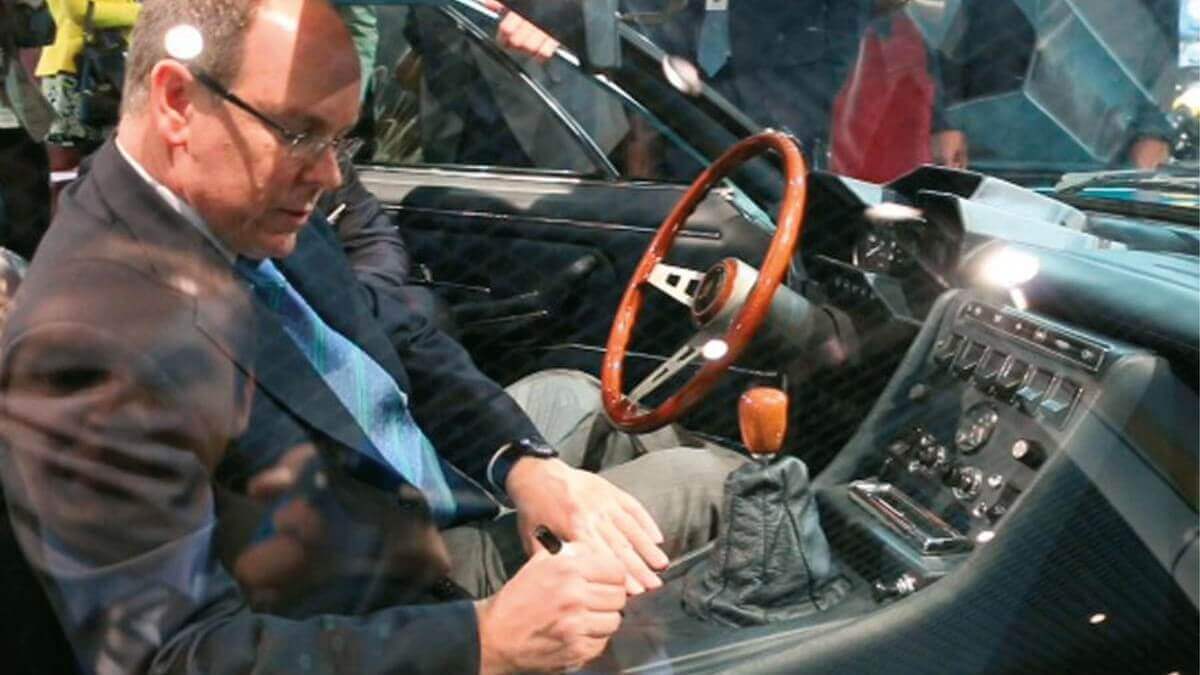 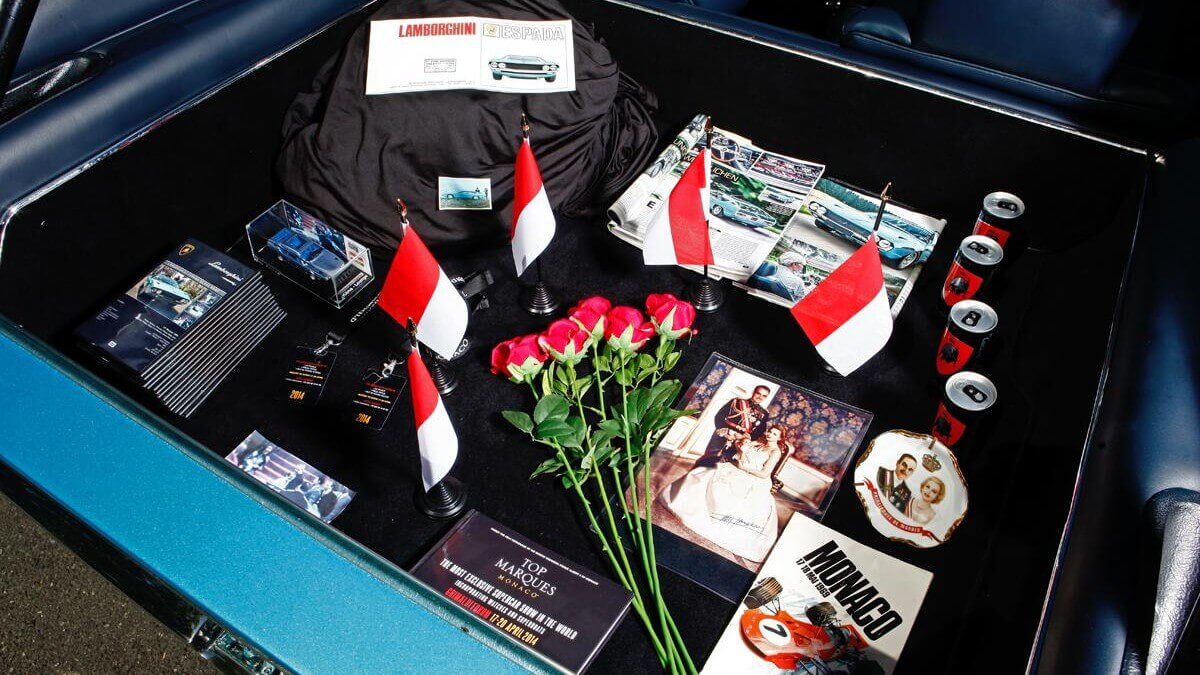 Chassis number 7293 later went through different car collections in Florida, New York and Texas before coming back to Europe in the 2010s and became part of a German collection. In 2013 a technical restoration with refreshing of the interior was done, but the car is still in its original paint. A year later the car was shown at Top Marques Monaco and signed by Prince Albert III at the middle tunnel.

Now the car comes back to Monaco again to be auctioned by Coys of Kensington at 11th of May at ‘Legende et Passion’ auction. The estimate is between 550,000 und 750,000 Euros.