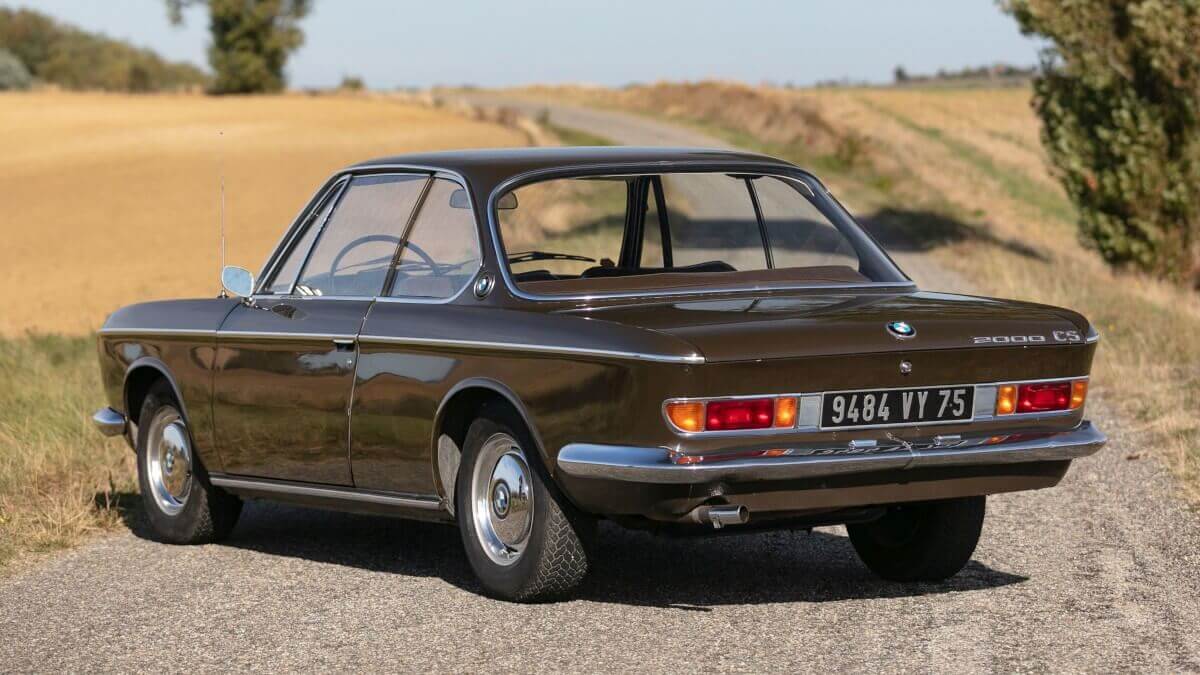 After BMW almost went bankrupt at the end of the 1950s, models such as the Isetta, the 600 and the 700 helped them to do a U-turn, which brought enough money into the coffers for new developments. Under the internal abbreviation Type 115, a new mid-range sedan was created, which debuted at the IAA (Frankfurt Motor Show) 1961 as the BMW 1500. In advertising and sales documents, BMW itself referred to it as the ‘New Class’ (Neue Klasse), whose design was the brainchild of Wilhelm Hofmeister, then head of the body development department. For the following decades, his design shaped the Munich-based company’s brand image and is still considered timelessly beautiful today. Over the years, the 1500 was joined by the 1600, the 1800 and finally the 2000, the latter with a modified front end with square headlights and larger taillights. From this BMW also developed the offshoots TI, TI-lux (later tilux) and tii. From 1966 there was also a two-door sedan series with a similar range of engines available, which bore ‘-2’ behind the four digit designation for better differentiation. This was dropped in 1971, when the ‘2’ was integrated and with 1502, 1602, 1802 and 2002 the 02 Series was introduced, which is still popular today.

Production in Rheine and Munich

A special model offshoot debuted in June 1965 as a “comfortable touring car with a sporty heart for long journeys”, as BMW wrote in its press release. Wilhelm Hofmeister designed a remarkable coupé on the platform of the New Class as the Type 120 with the two-liter, 120 hp four-cylinder engine. At the front, the headlights and indicators were concealed behind clear glass covers, a chrome strip all round emphasised the belt line and at the rear end of the side windows there was a detail that can still be found in BMW coupés today and which went down in automotive history as the ‘Hofmeister kink’: the lower line runs up briefly towards the rear and then merges into the upper line coming from the roof. Hofmeister introduced this line in 1961 with the 3200 CS, probably for static reasons. BMW joined forces with Karmann in Osnabrück for the production of the car christened 2000 CS. For this Karmann used their new factory in Rheine, Westphalia, which had been built shortly before, where the preparations for series production of the 2000 CS lasted until November 22, 1965. Originally, the plant was designed for the production of complete vehicles, but at the request of BMW it mainly produced bodies with floor assemblies, which were then transported by truck to Munich for completion. Only 549 complete cars left the factory in Rheine between August 1968 and February 1970. 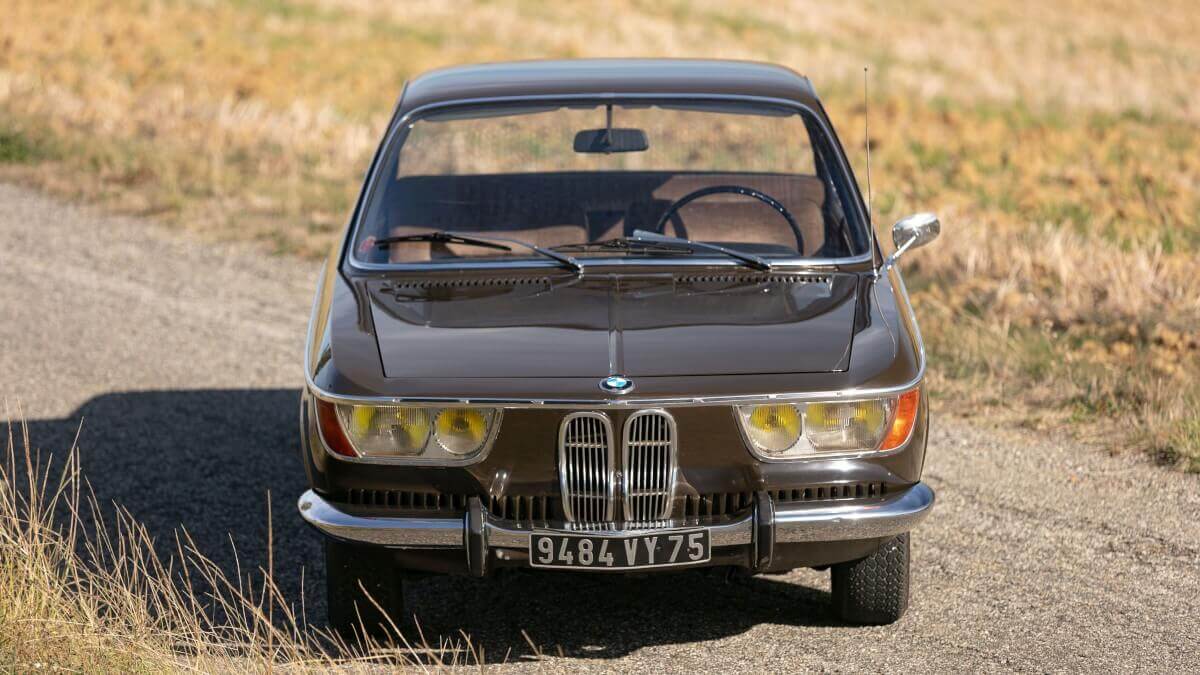 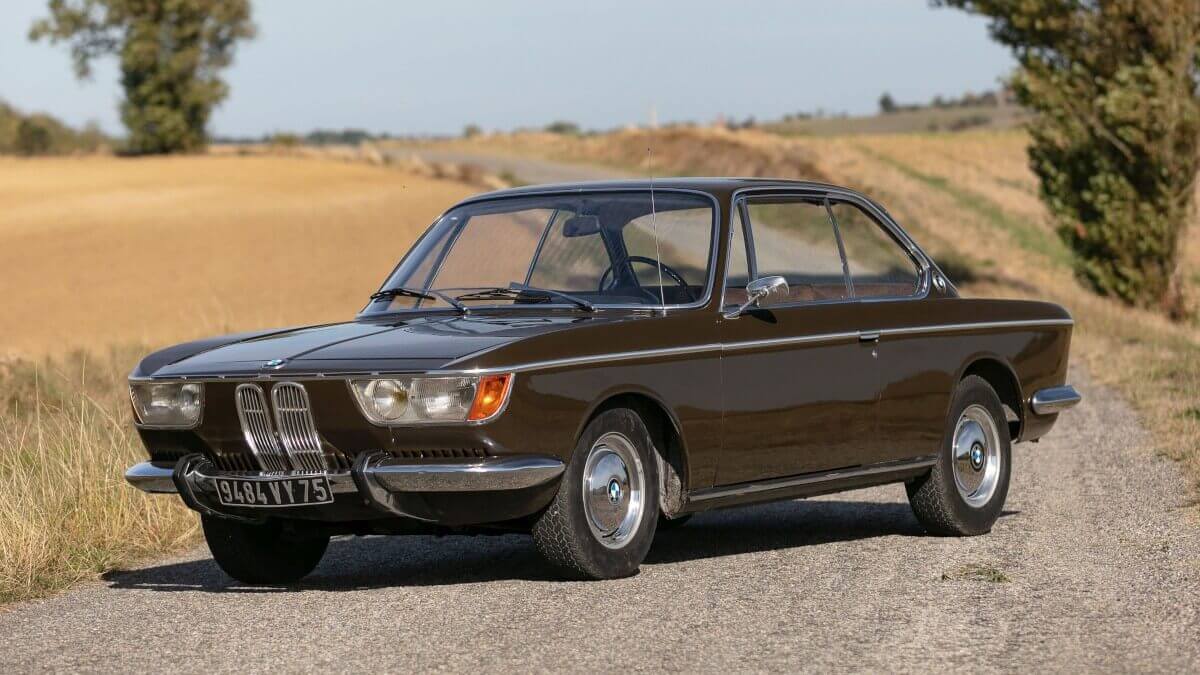 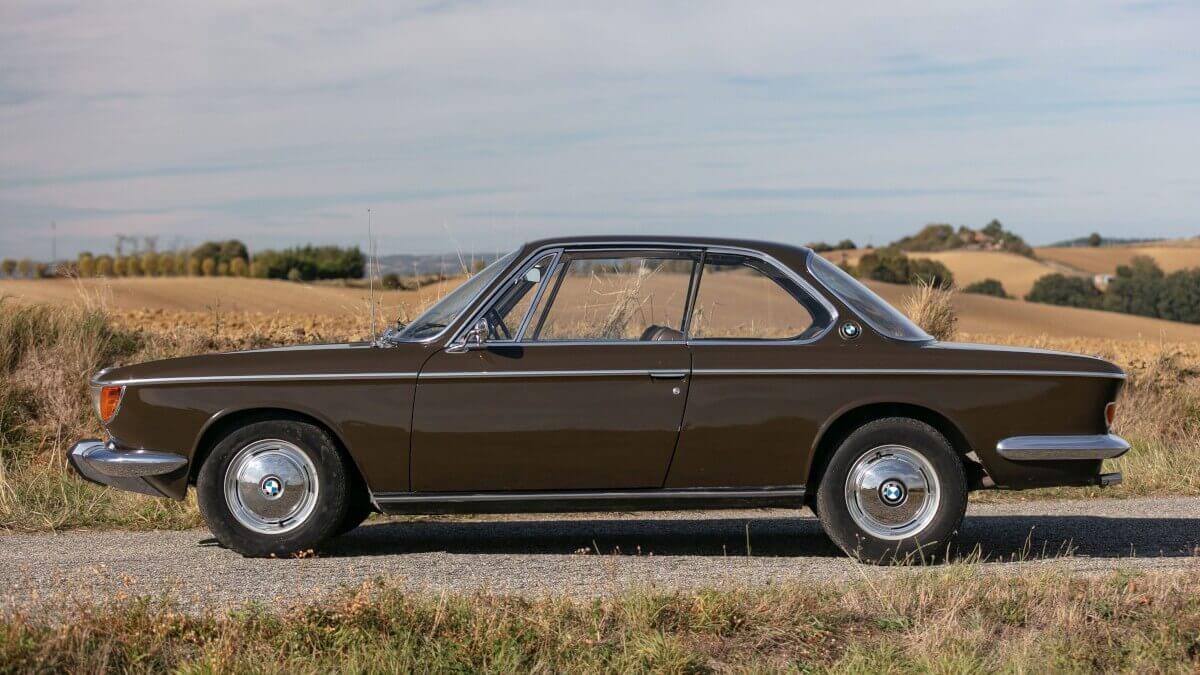 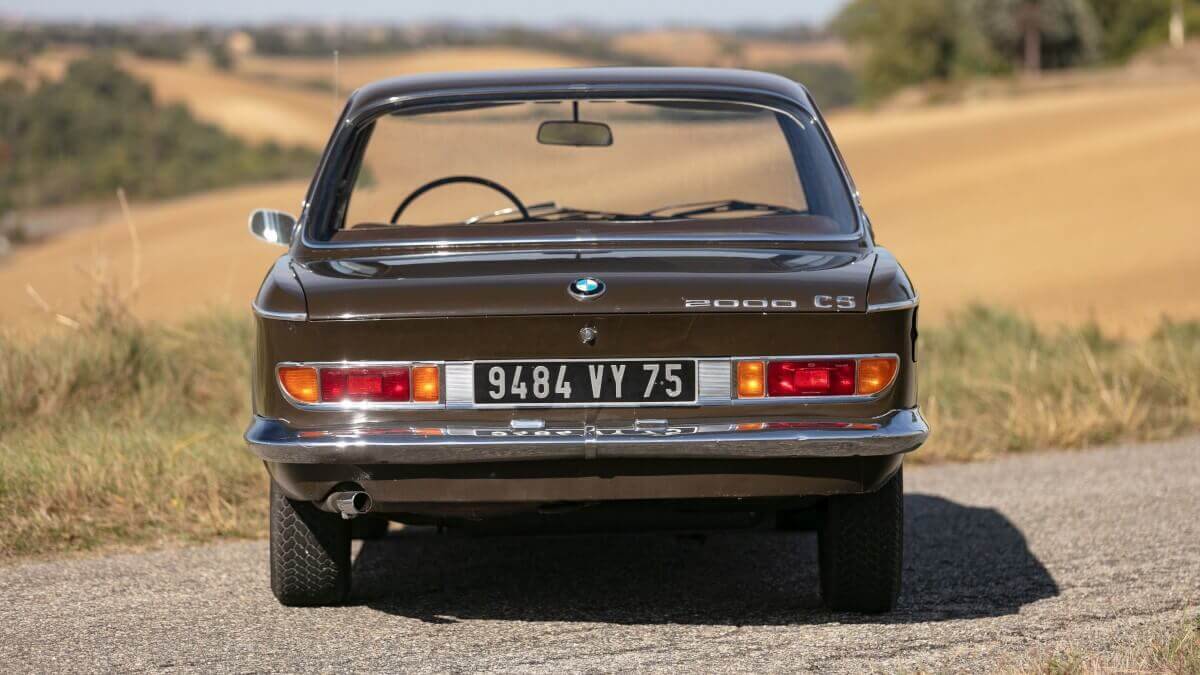 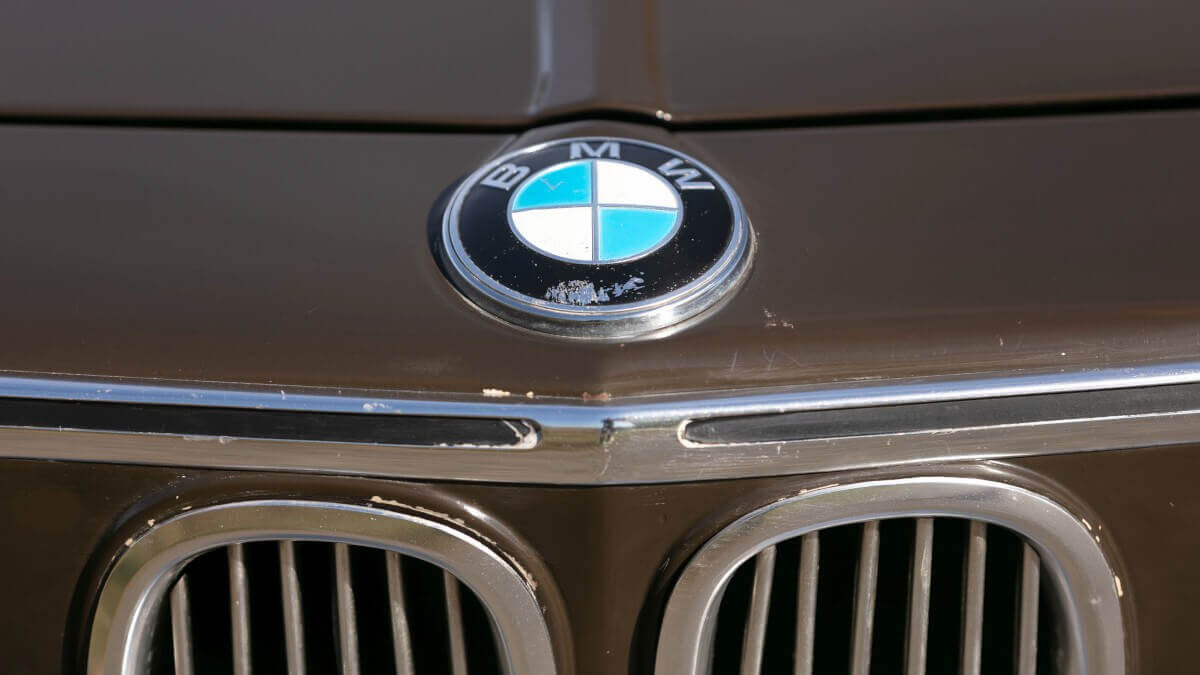 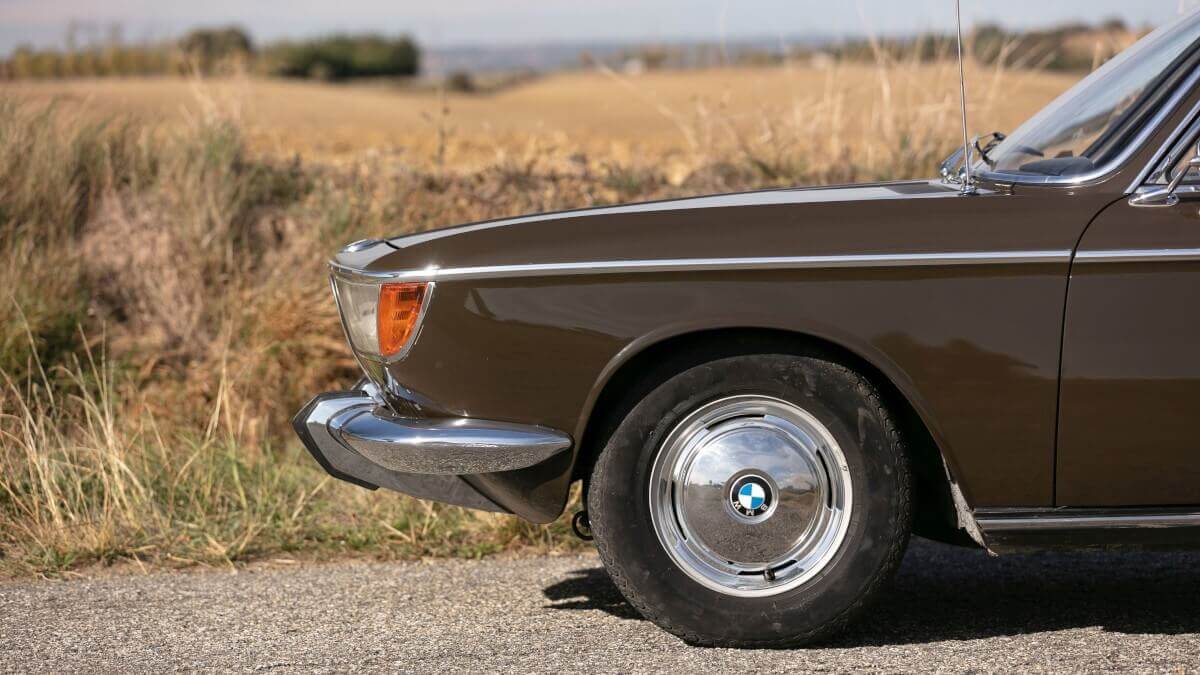 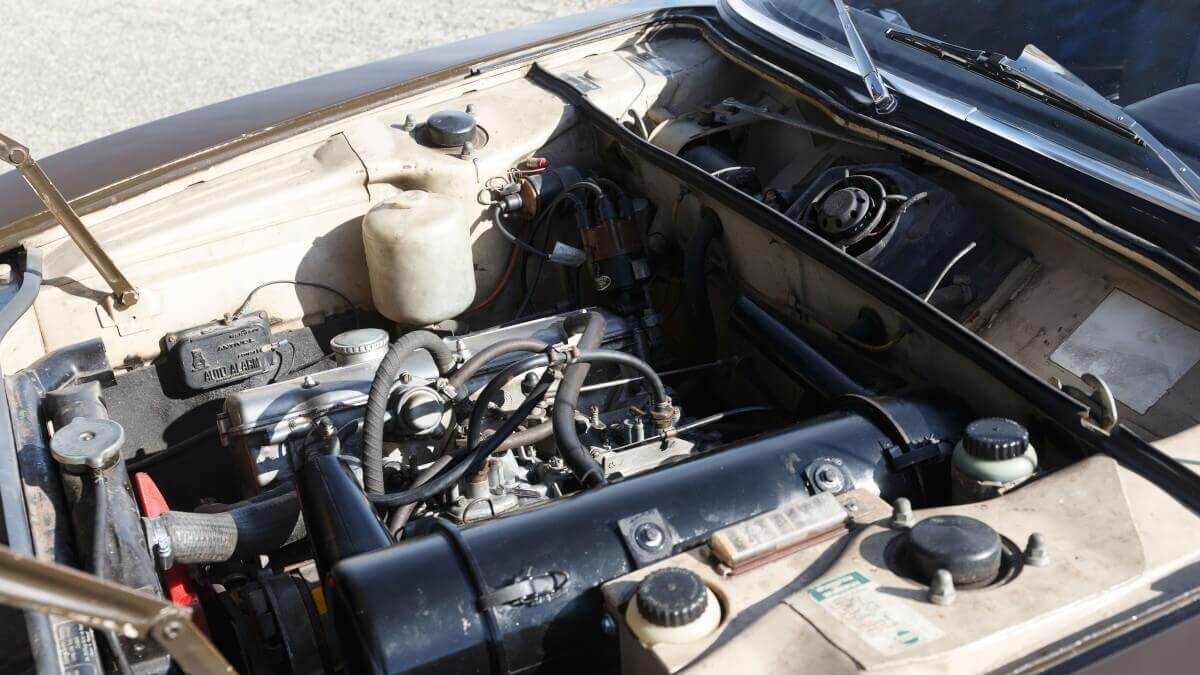 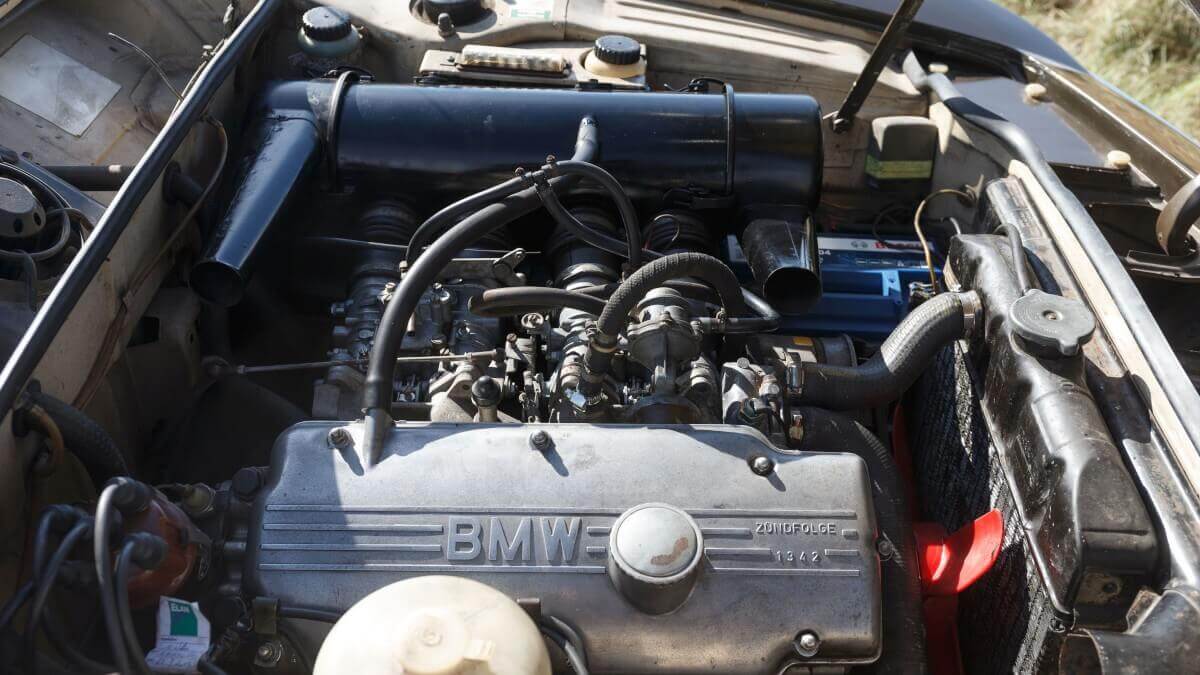 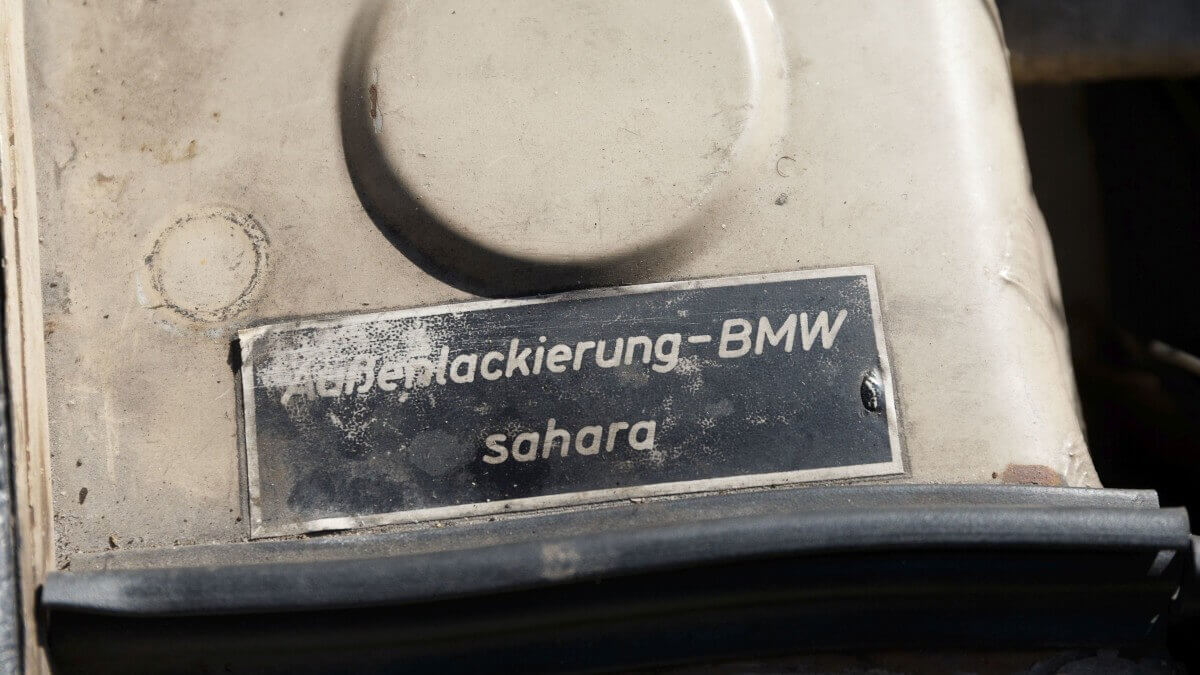 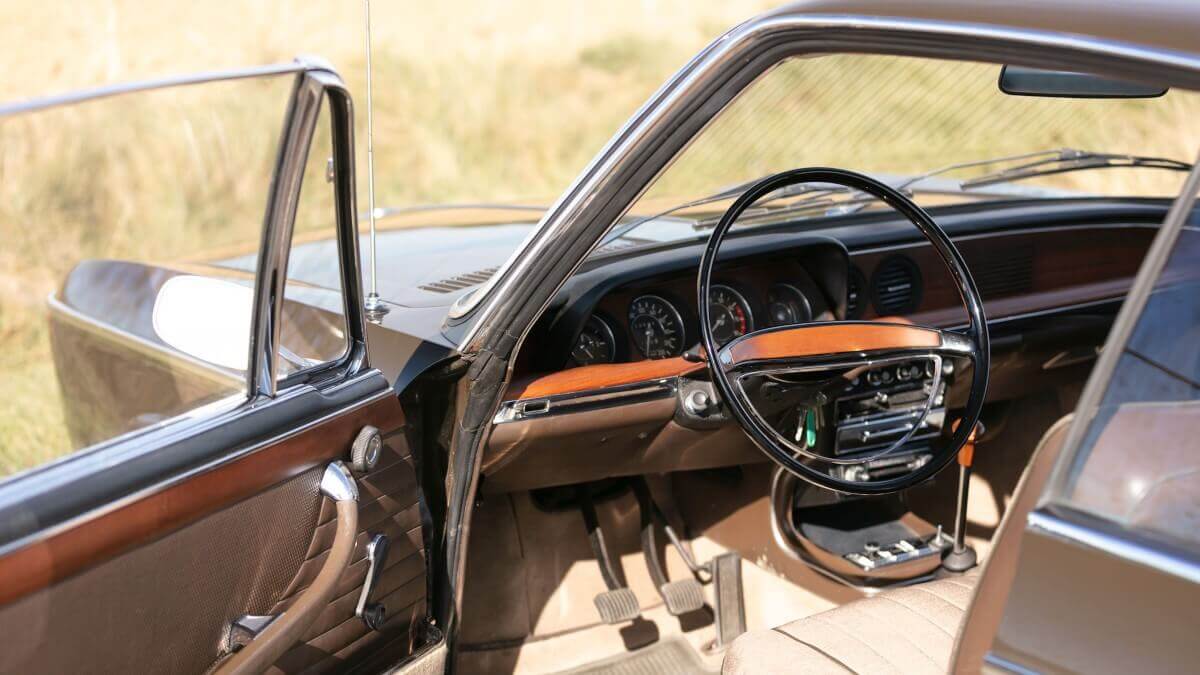 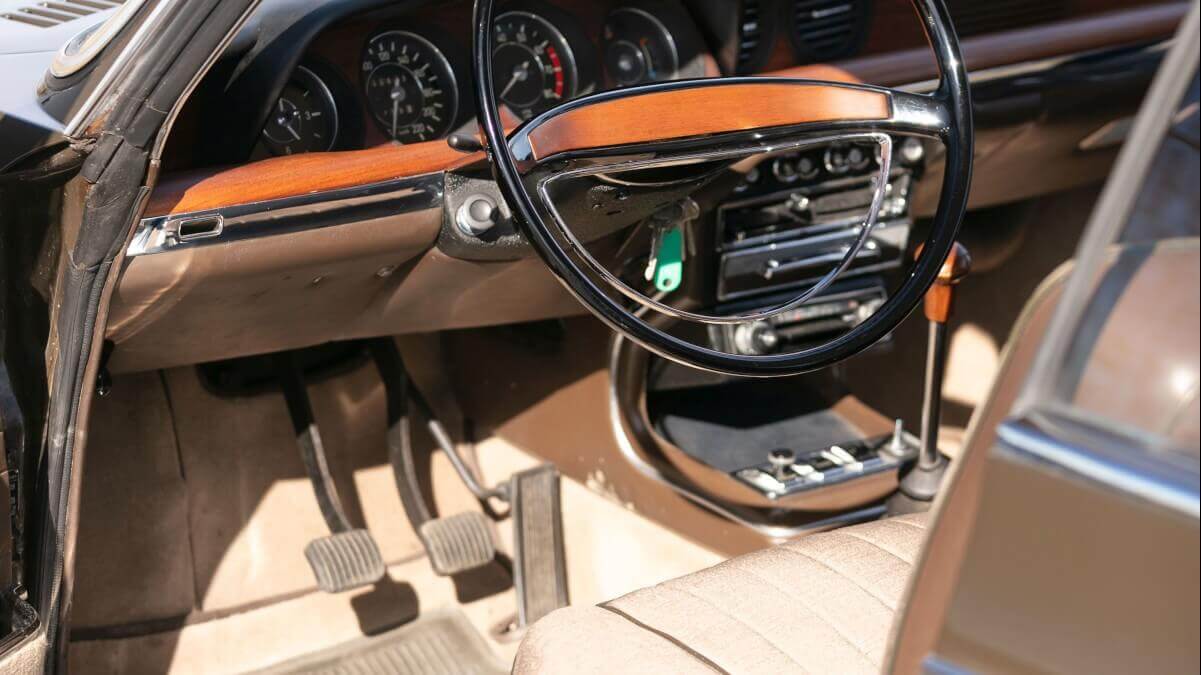 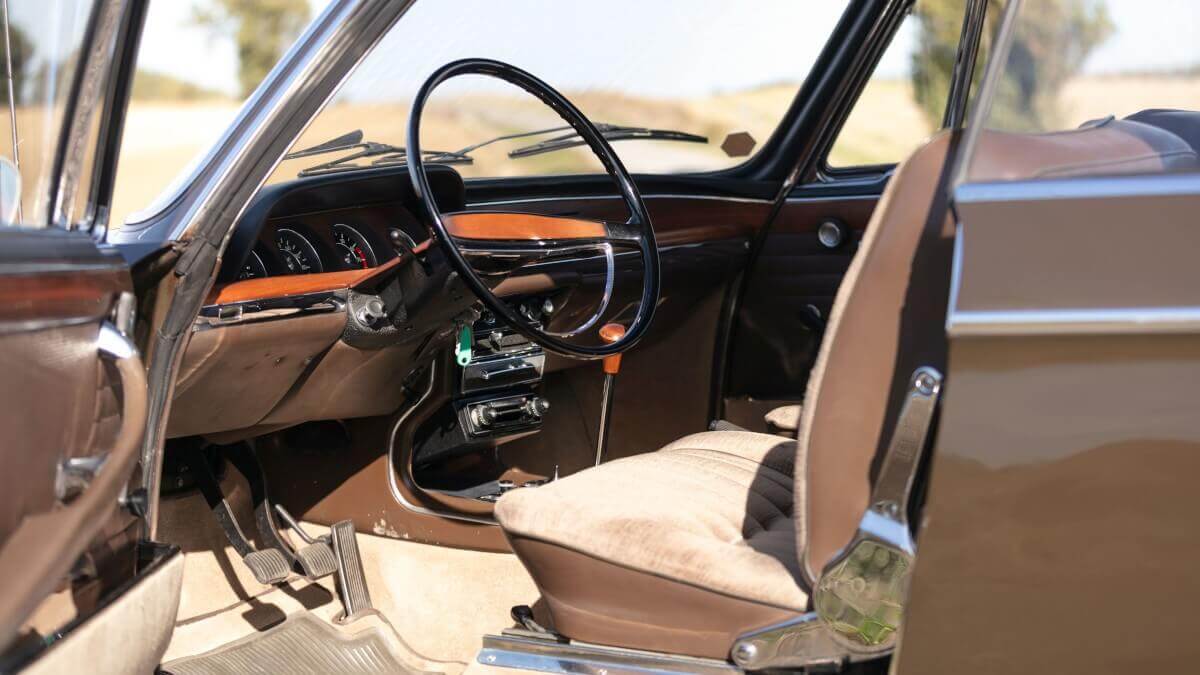 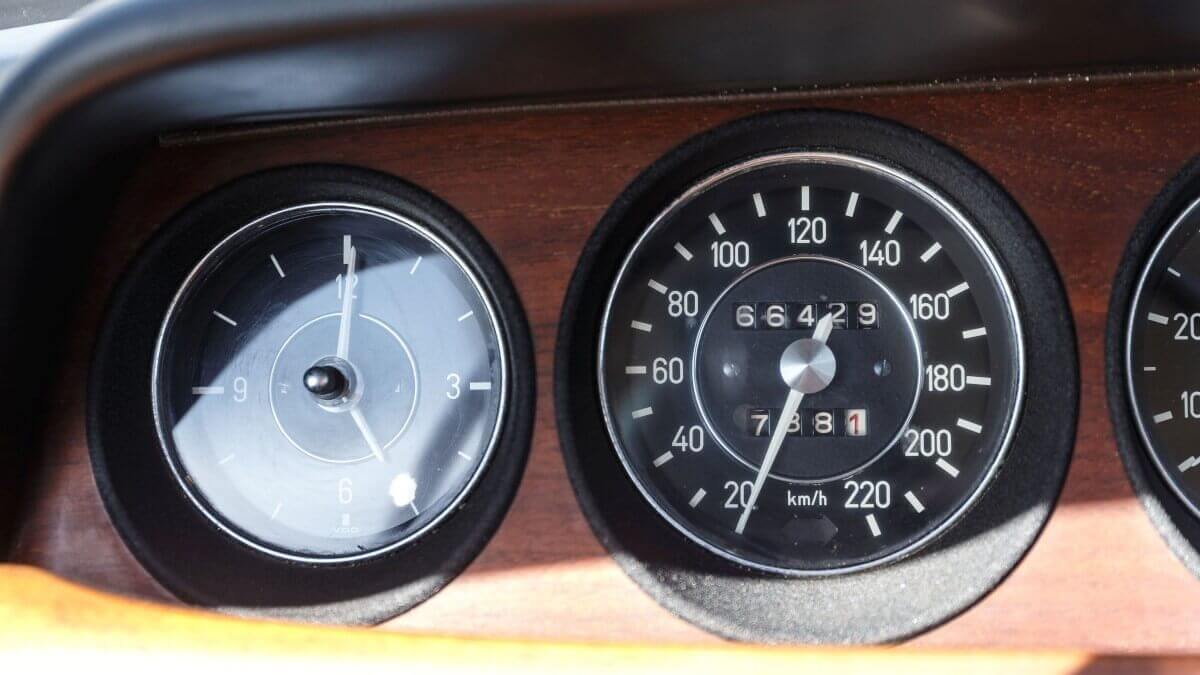 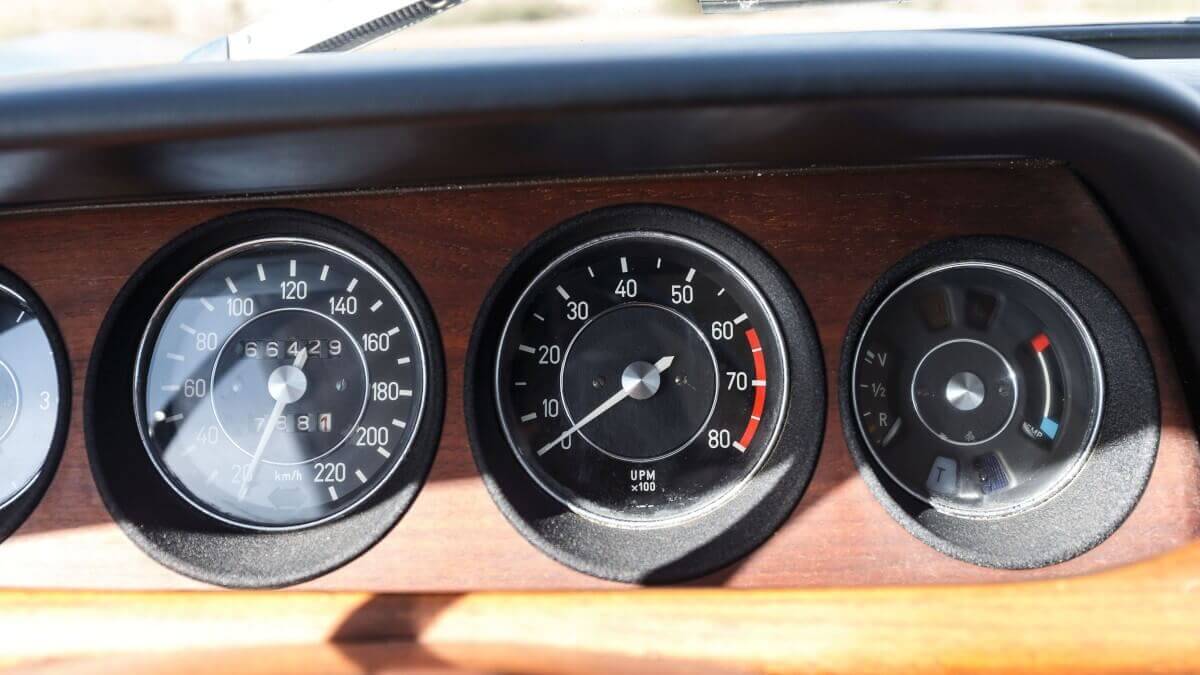 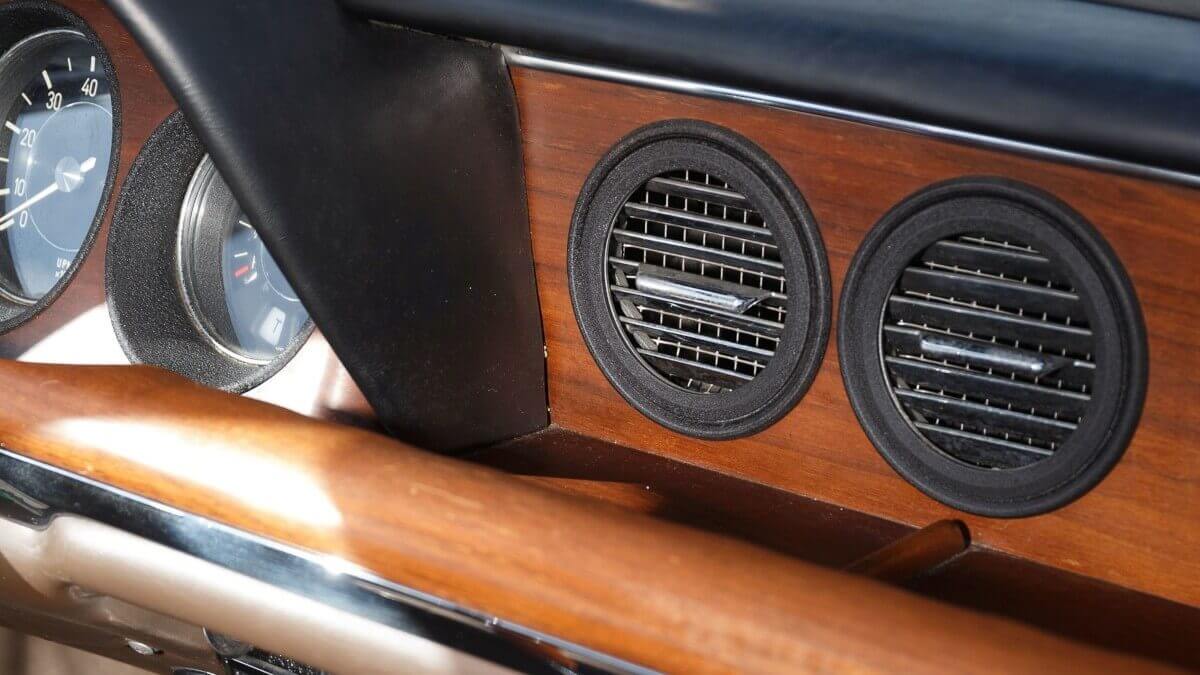 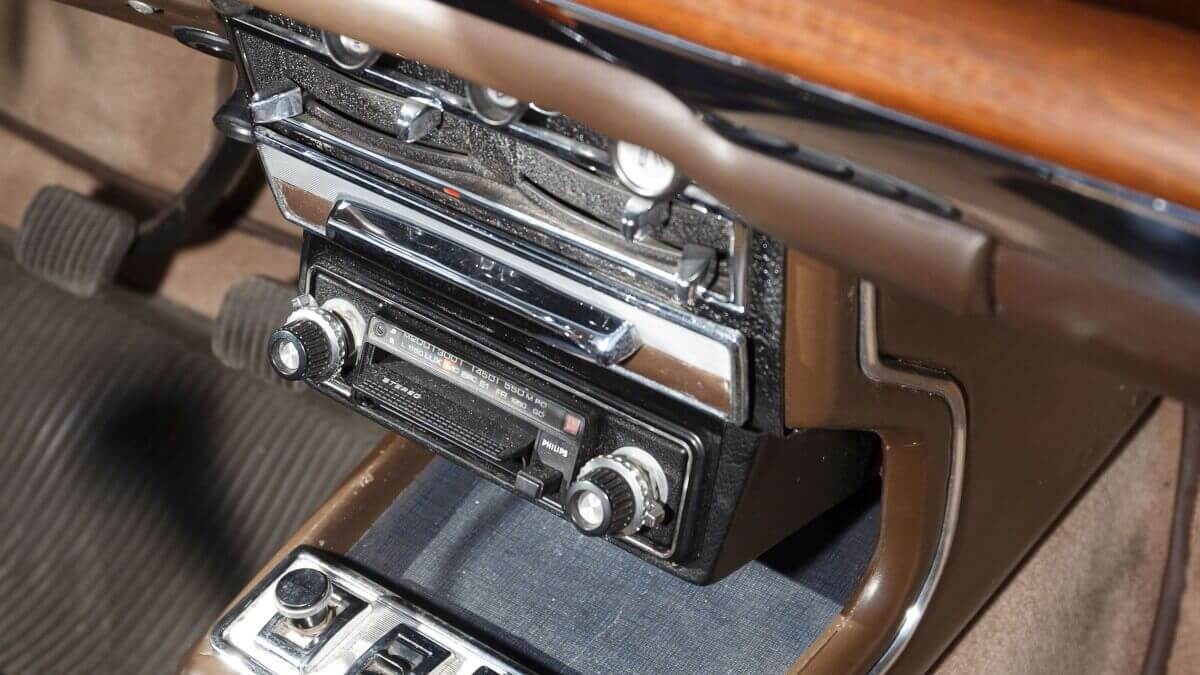 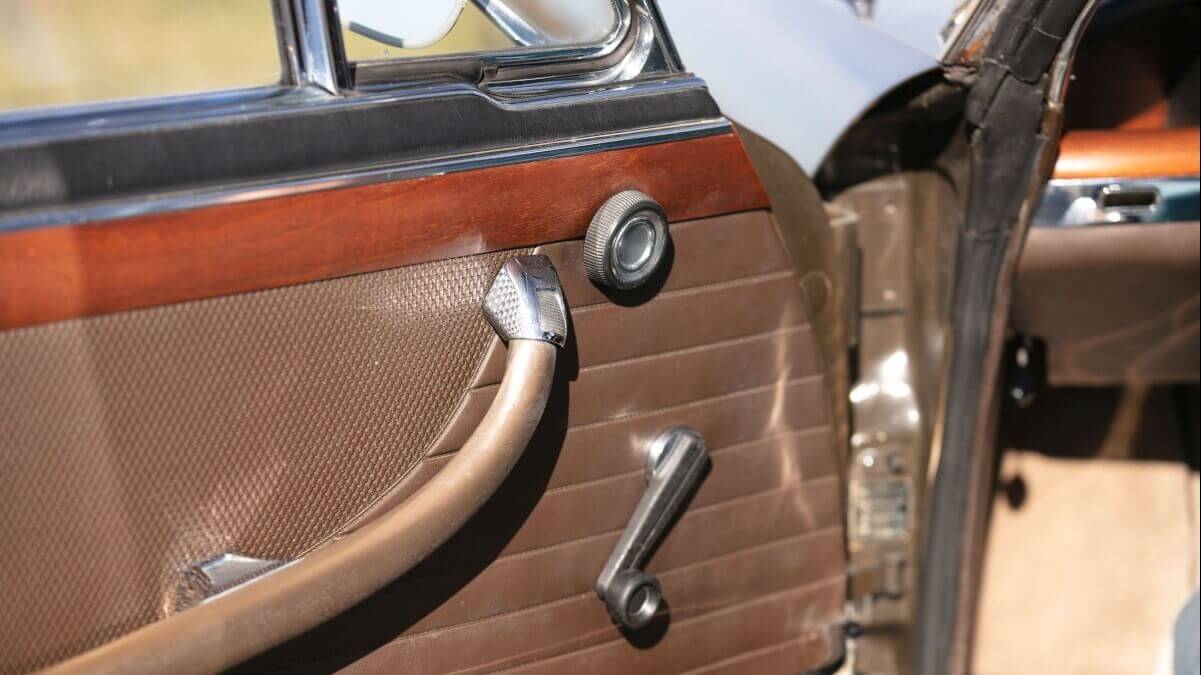 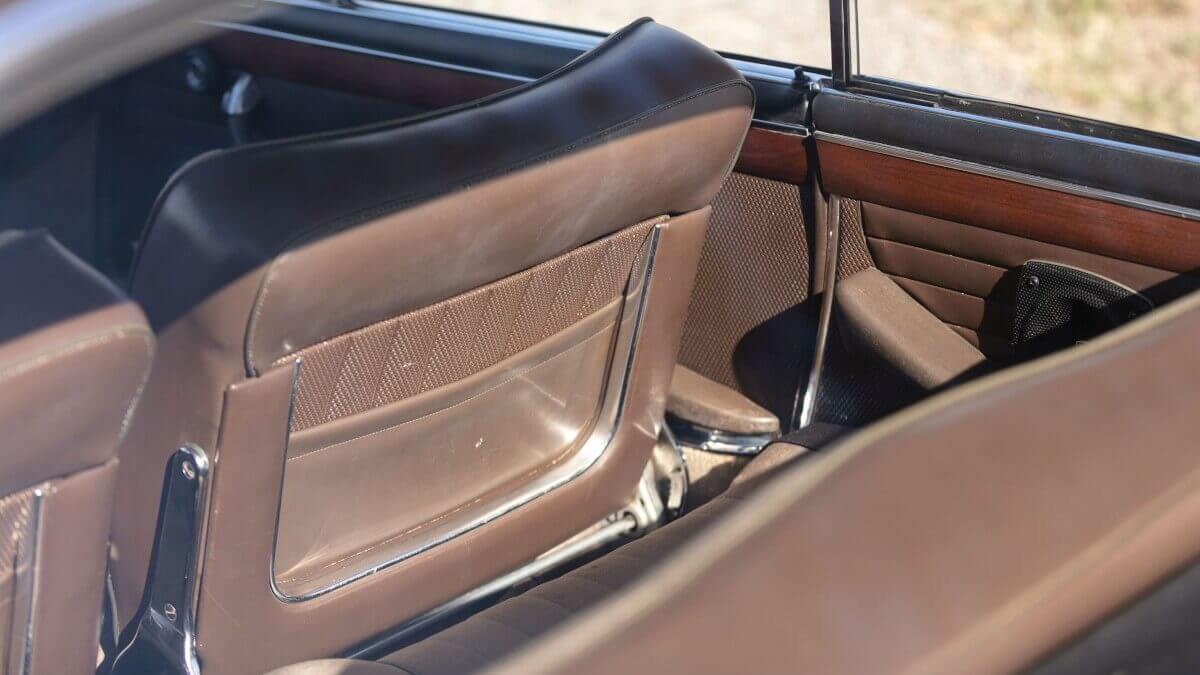 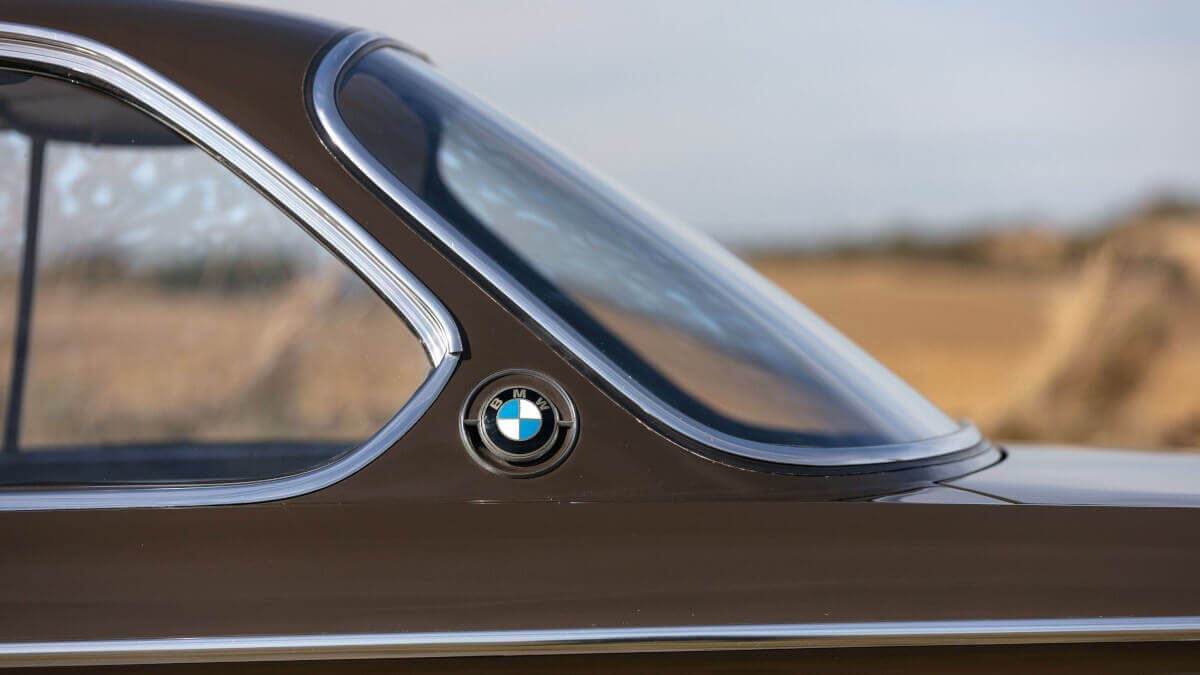 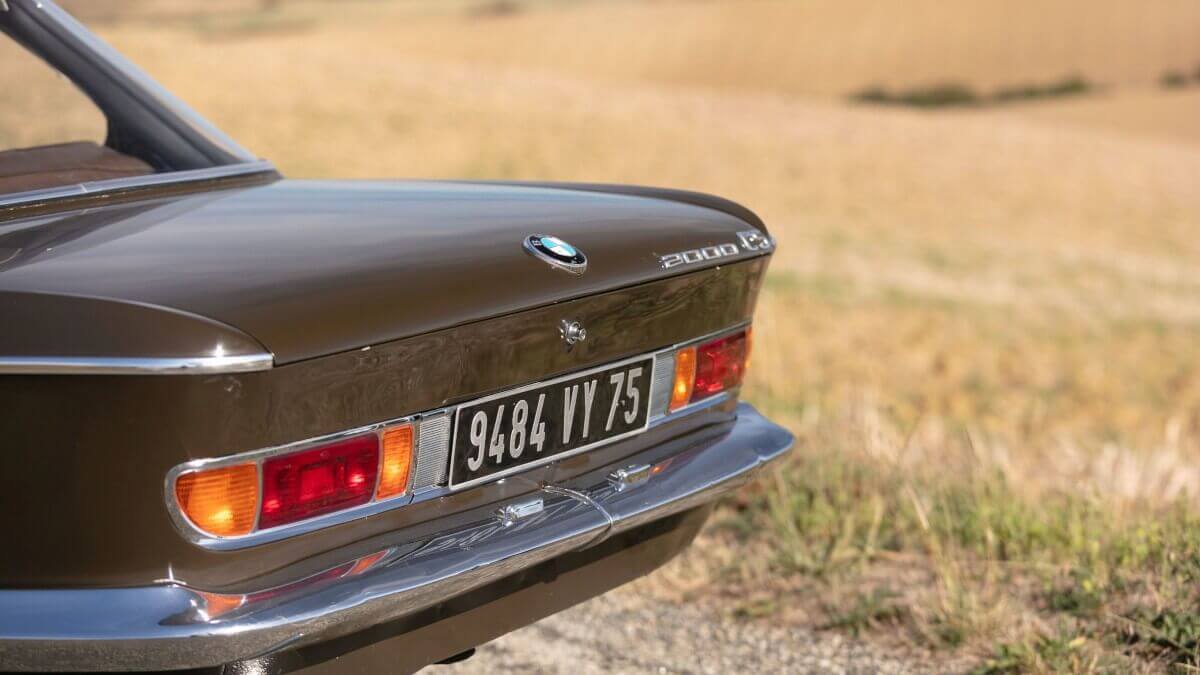 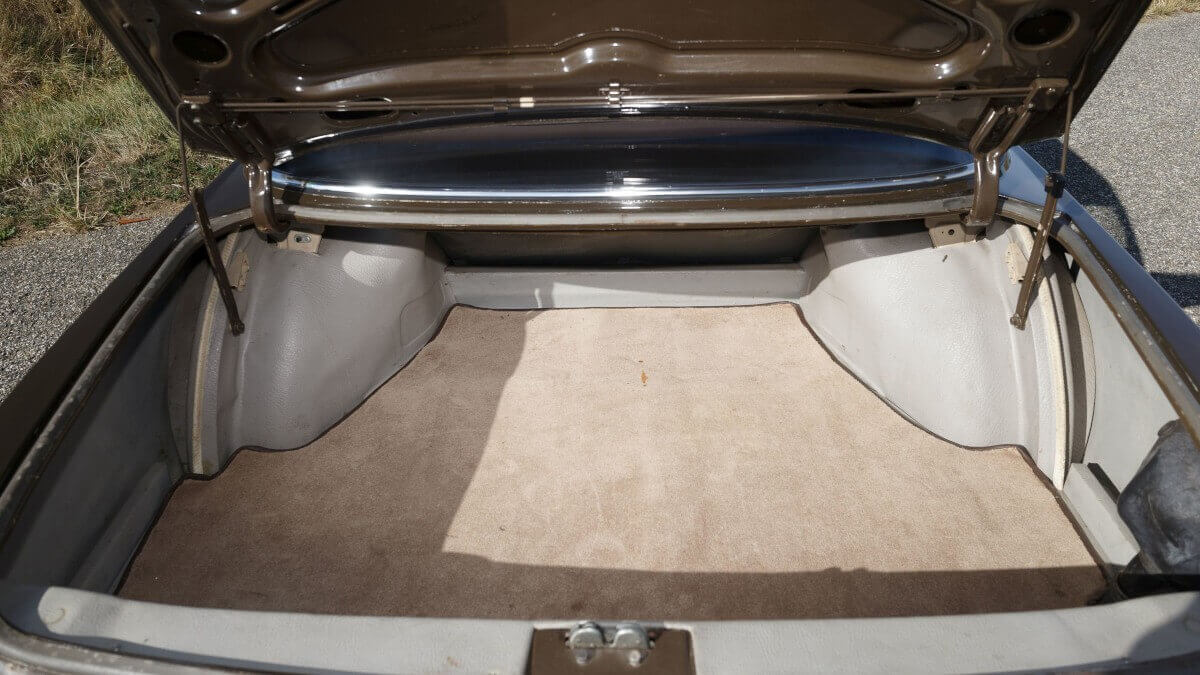 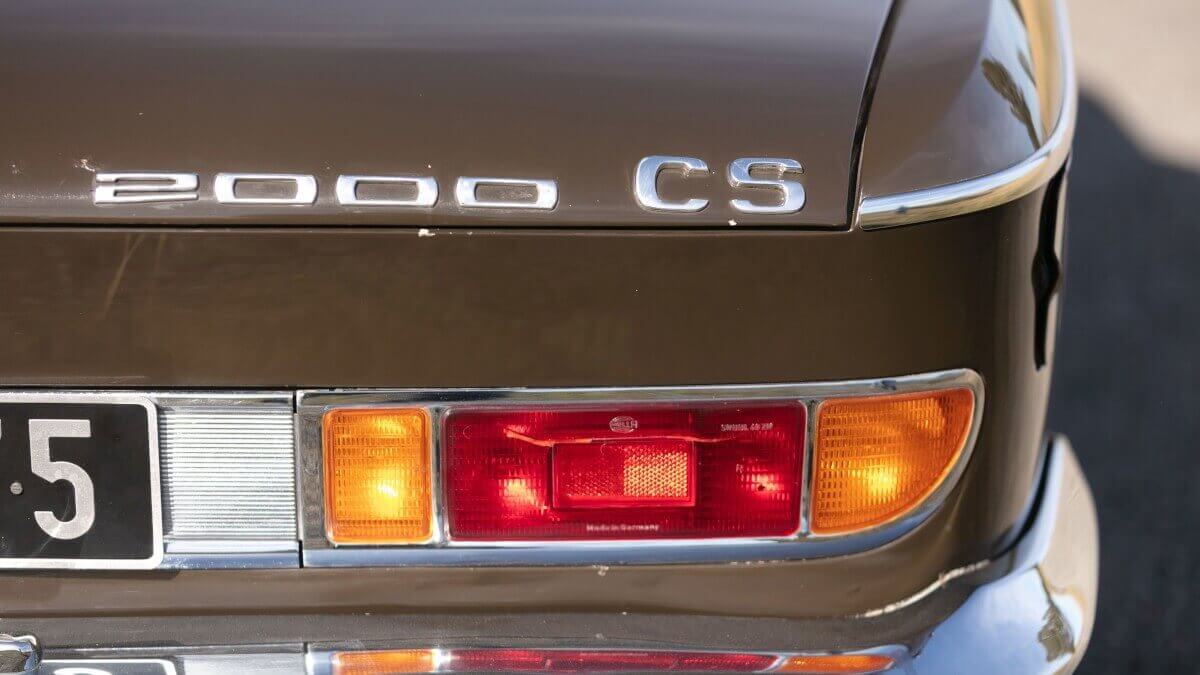 In addition to the 120 hp and 167 newtonmeters strong 2000 CS, BMW offered the 2000 CA with an engine limited to 100 hp and 157 newtonmeters of torque and a three-speed automatic gearbox from the very beginning. Moreover, this entry-level engine in combination with a five-speed manual transmission was also adopted in 1967 in the 2000 C, which, however, was dropped from the range one year later after only 443 units had been built. In the same year, the E9 Coupé series made its debut with a very similar design but smooth-running inline six-cylinder engines under the longer hood. Karmann also built these coupés on a contract basis. The four-cylinder models 2000 CS and 2000 CA remained in the portfolio as lower-cost alternatives until mid-1970, when production ended after exactly 13,700 units. The CS was the first BMW to introduce the now very popular silver paint color, which was as unusual in the street scene at the time as the color ‘Chamonix’ (ivory), which was also available.

Artcurial is offering a BMW 2000 CS from the ‘André Trigano Collection’ for auction on 13 September. This car was bought in 1969 by a member of the Trigano family and in 1972 it went into the garage of André Trigano, who had the original ‘Sahara’ (light beige) painted over to a cocoa brown. Only in the engine compartment and in a few places in the luggage compartment there are still traces of the original paint. Inside, the factory fitted upholstery is made from light brown fabric and dark brown leatherette. Dashboard, gear knob, door and side panels show wood decor, which was imitated on the middle part of the steering wheel by means of a decor foil. In the center console you can still find the original cassette radio from Philips. On the basis of the documents belonging to the car, the mileage of just 66,250 kilometers (41,165 miles) can be traced. However, all vehicles of the André Trigano Collection have been stationary in recent years and therefore require extensive technical service before being put back on the roads. Artcurial therefore expects only 15,000 to 20,000 € for this now very rare coupé.