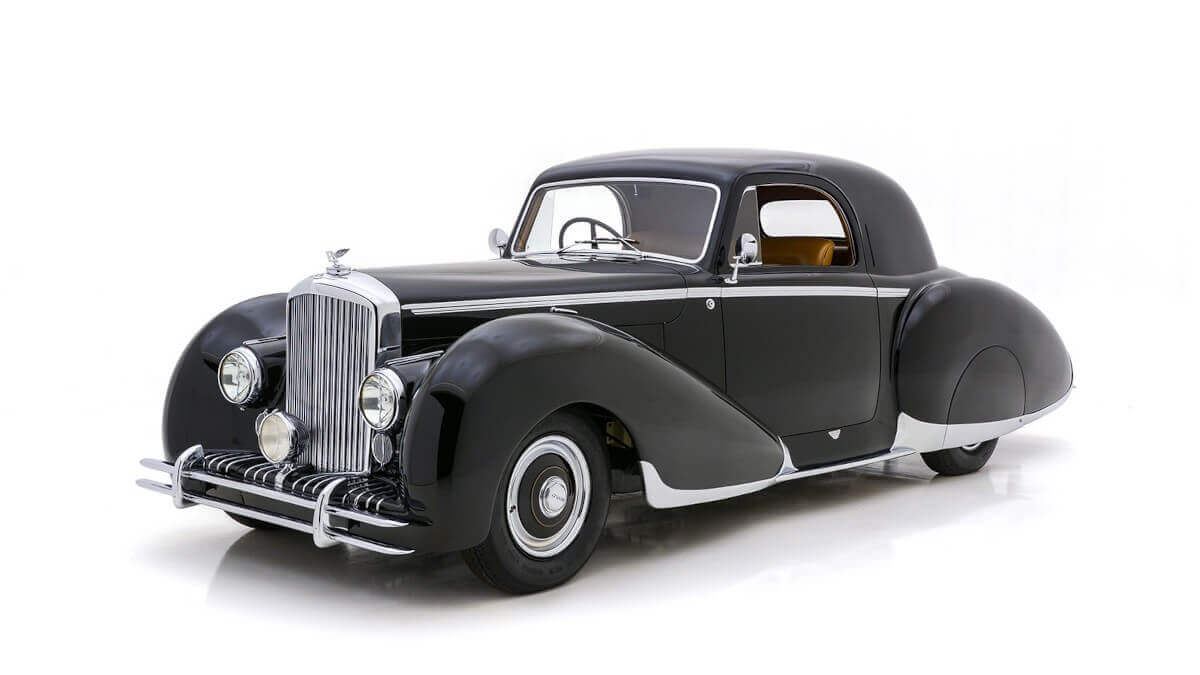 With the Mark VI, Bentley launched the first newly developed model after World War 2 in 1947. At the same time, it was the first automobile from the revamped production plant in Crewe, which before the war mainly produced aircraft engines. During the war years, the highly qualified engineers had gathered here and developed equipment essential to the war effort. Now they were once again given the freedom to apply their skills to vehicles, which resulted in a completely new car, the Mark VI. A stable ladder frame with independent suspension at the front and a rigid axle at the rear served as the basis. Behind the front axle, an inline six-cylinder engine was hidden under the hood, with its inlet valves on top while the exhaust valves mounted on the side of the combustion chambers. For the first time ever, the Standard Steel Saloon was offered ex works with bodies which were made to order by Pressed Steel Ltd. At the same time, customers still were able to order the pure chassis including drive unit and radiator, as before the war, and have it fitted by a coachbuilder of their choice. However, only 999 out of 5,201 Mark VI customers chose this option.

Many of these naked chassis went to James Young, Park Ward, Freestone & Webb or H.J. Mulliner. Only a single chassis crossed the English Channel and ended up in France with the renowned coachbuilder Figoni et Falaschi. It is probably the only Bentley ever to have a unique bodywork from them as a new car. In fact, this coachbuilder is mainly known for creations based on Talbot-Lago, Delahaye or Delage, always representing the ‘Haute Couture’ of the car industry. They worked directly with Parisian fashion designers to create unusual interiors to match the extravagant bodies and then to show off their skills at the Concours d’Elegance events that were very fashionable at the time. On average, Figoni et Falaschi required around 2,000 working hours per vehicle. 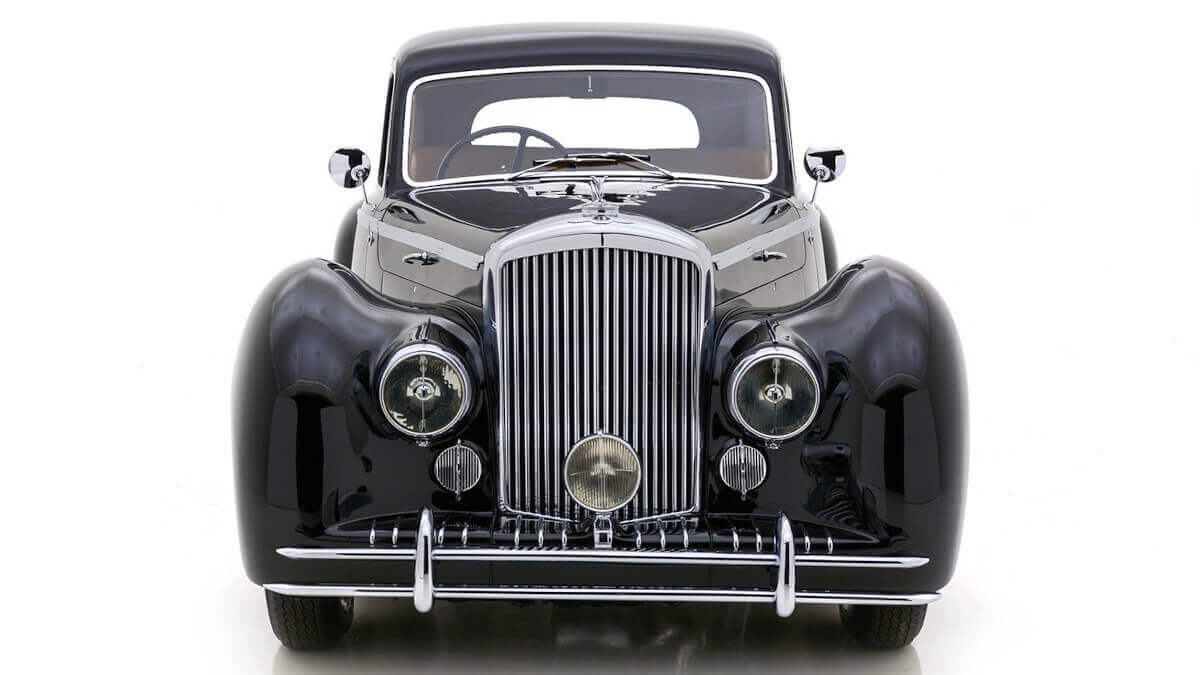 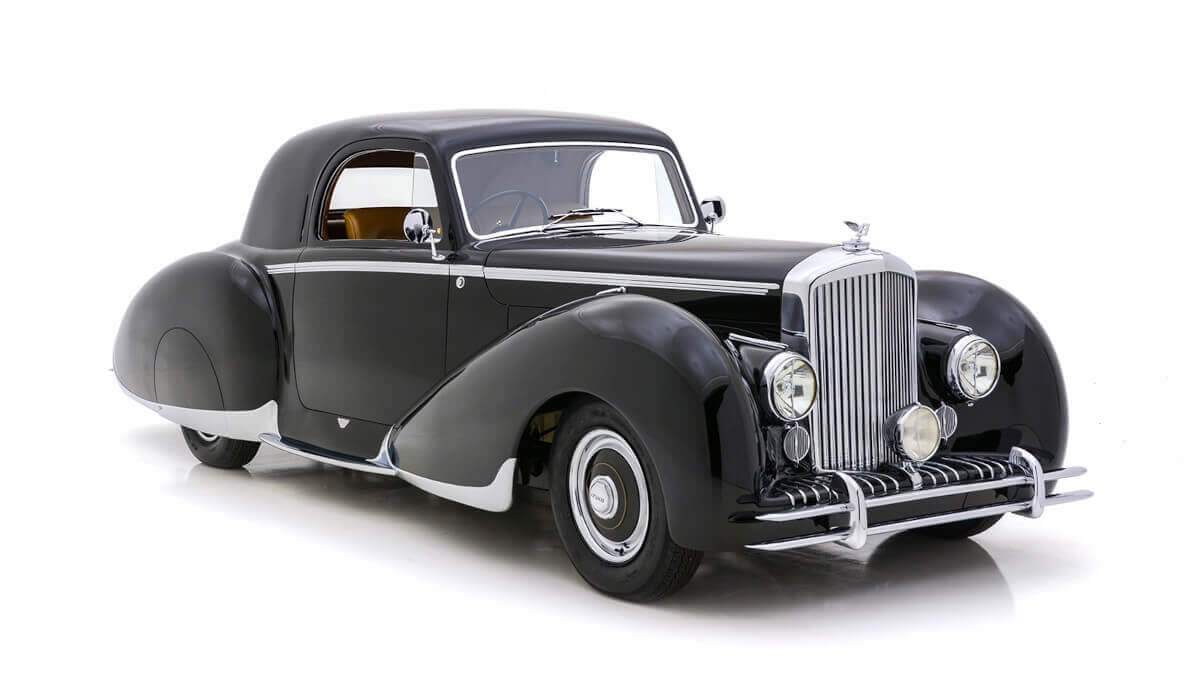 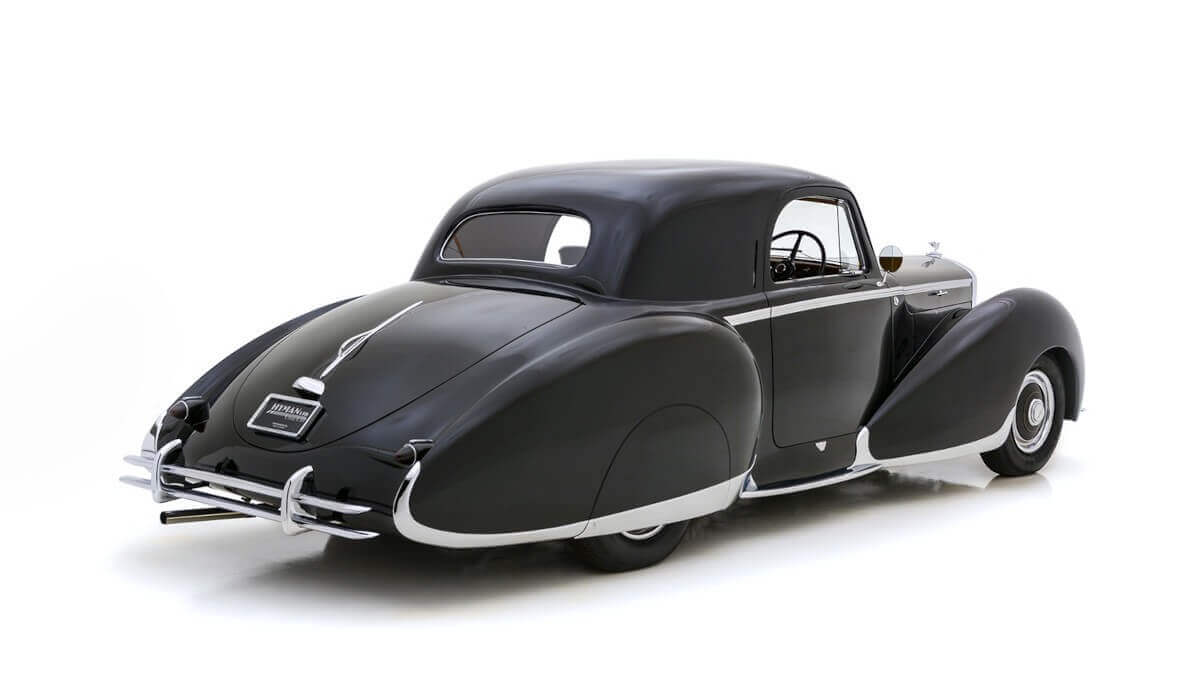 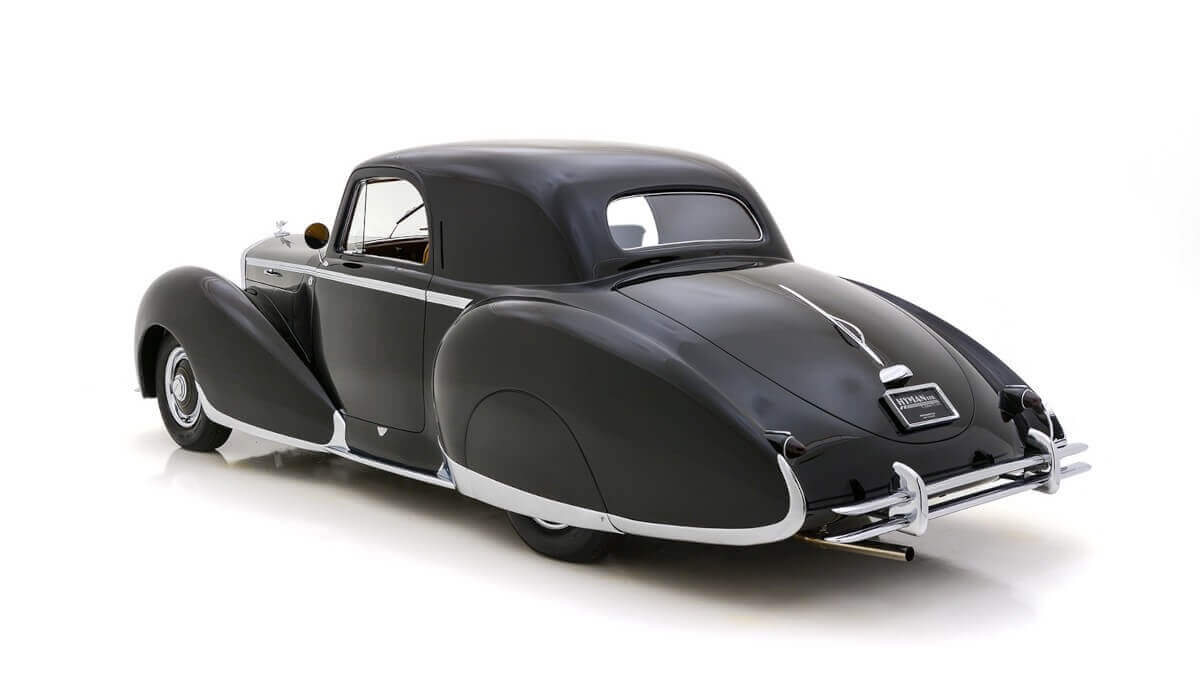 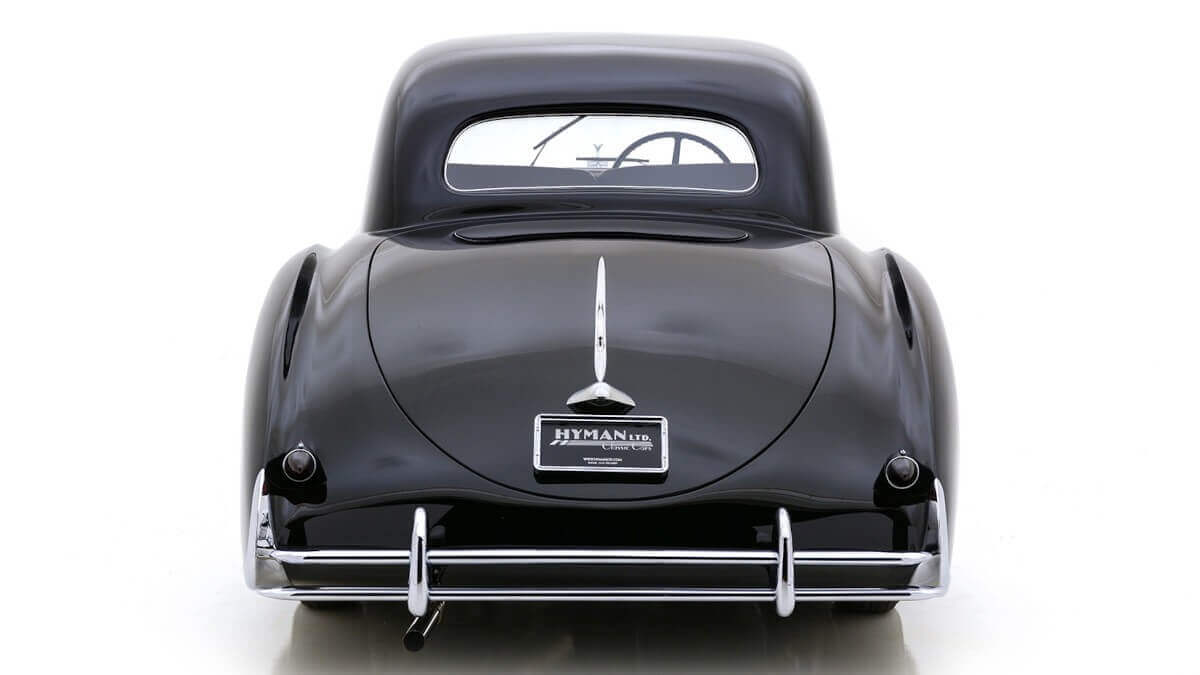 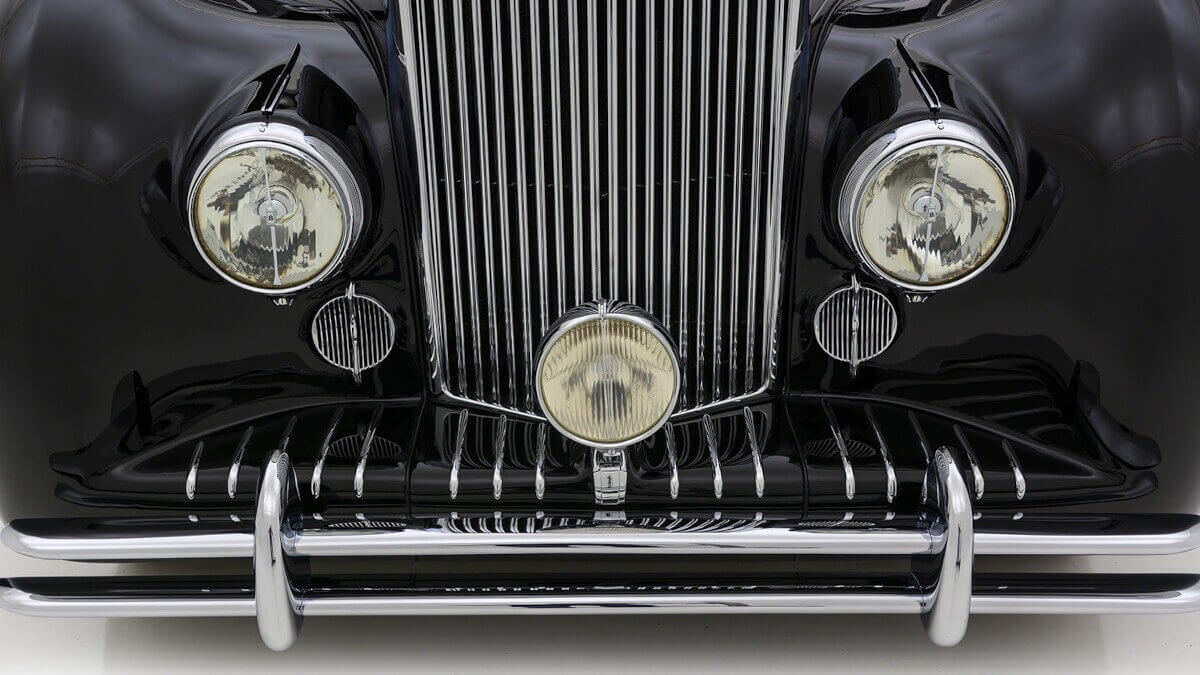 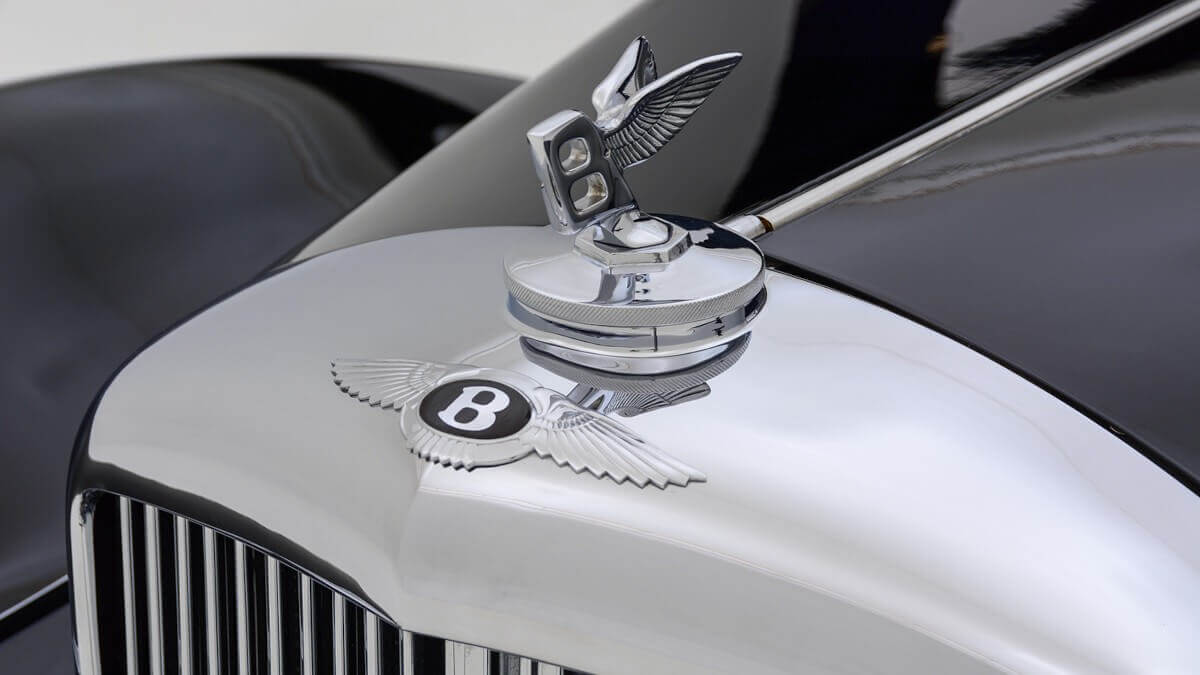 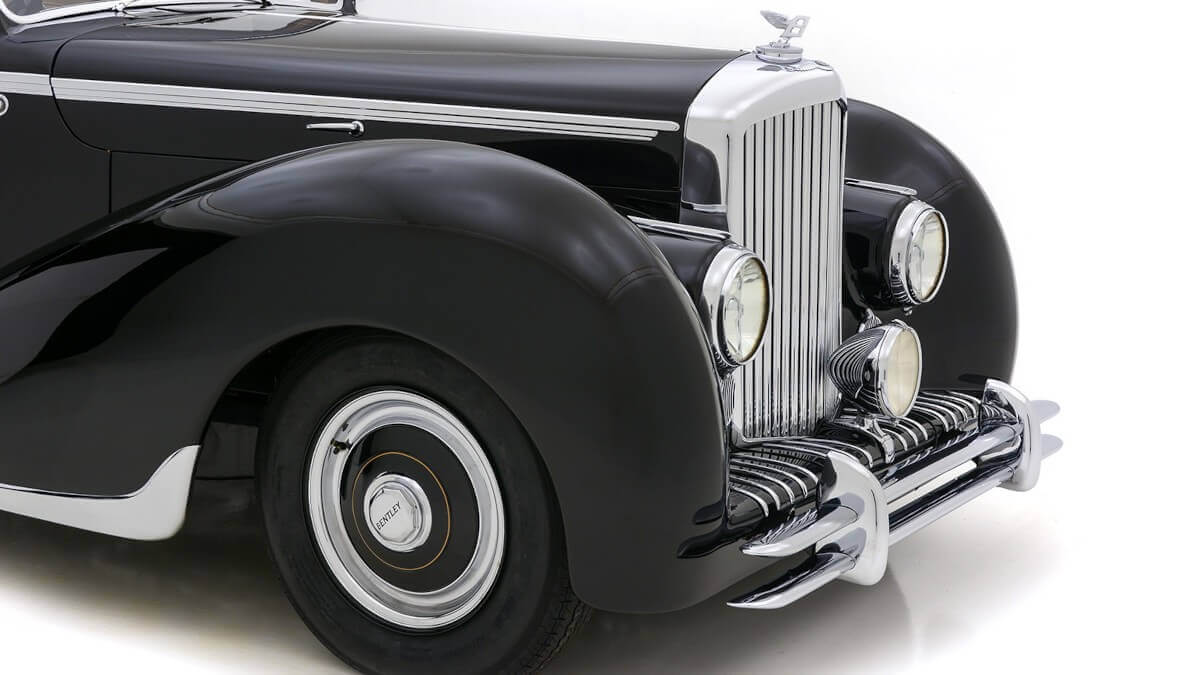 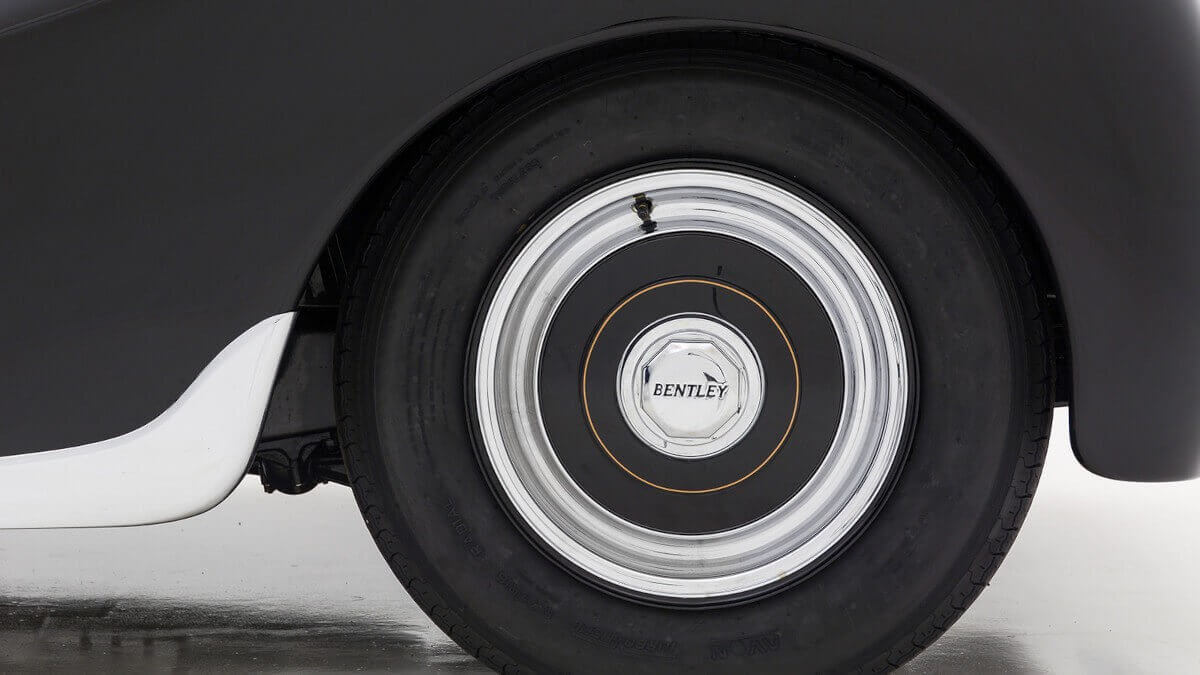 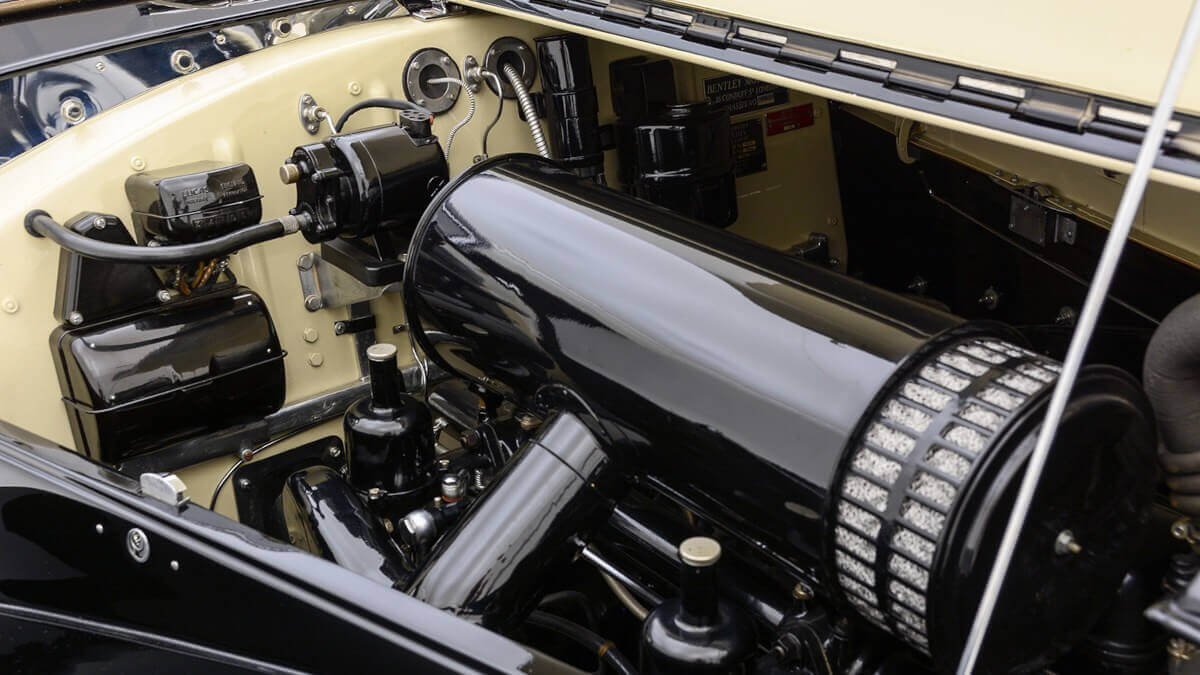 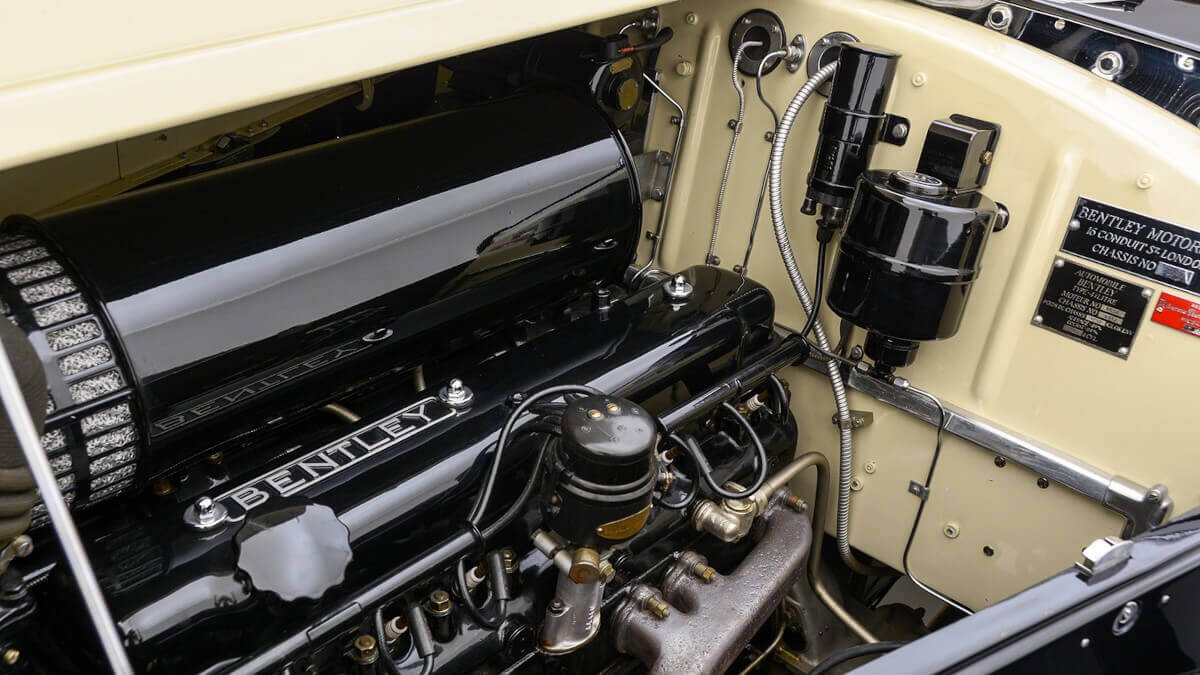 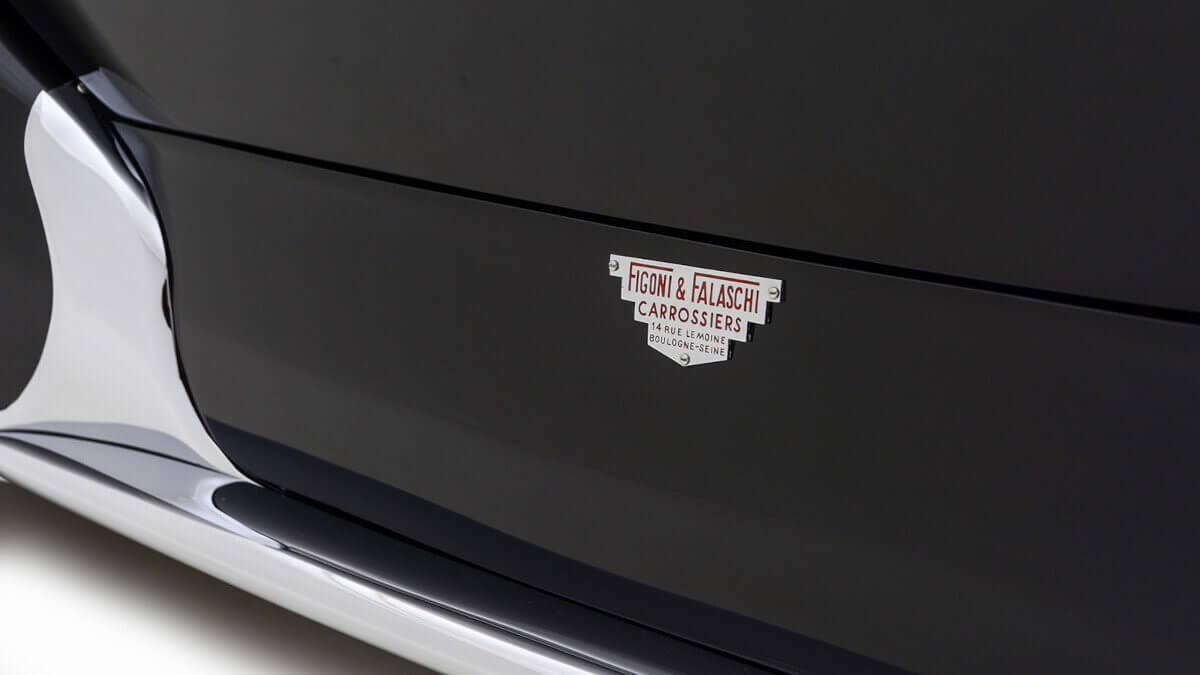 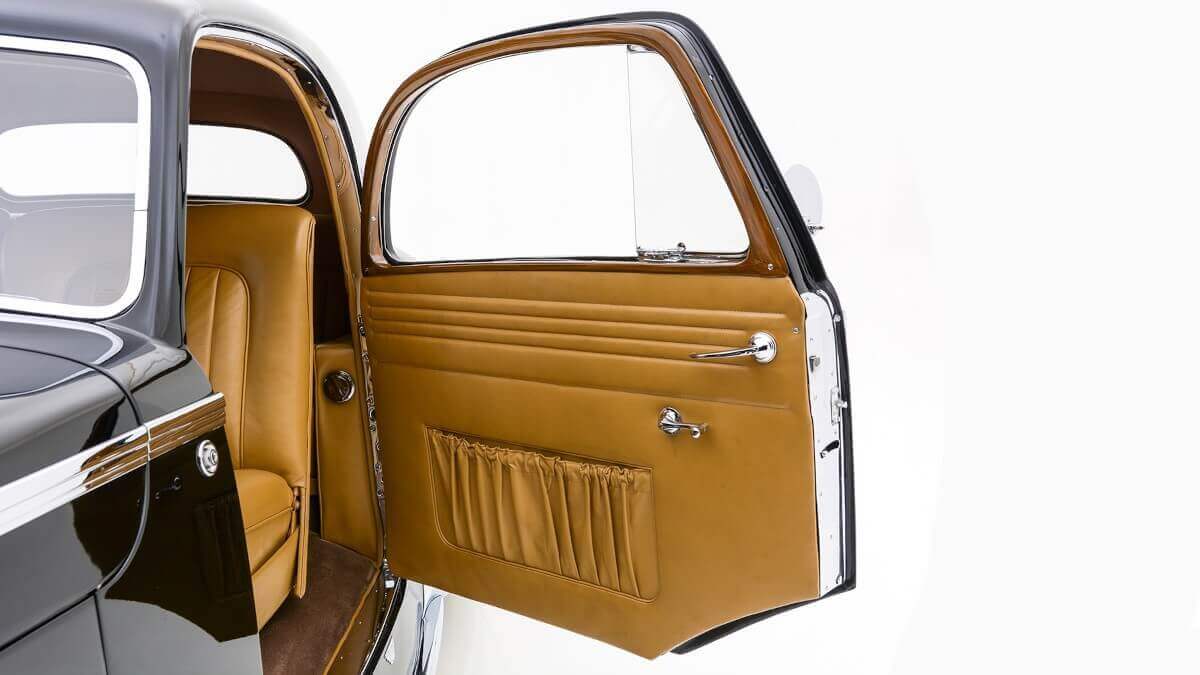 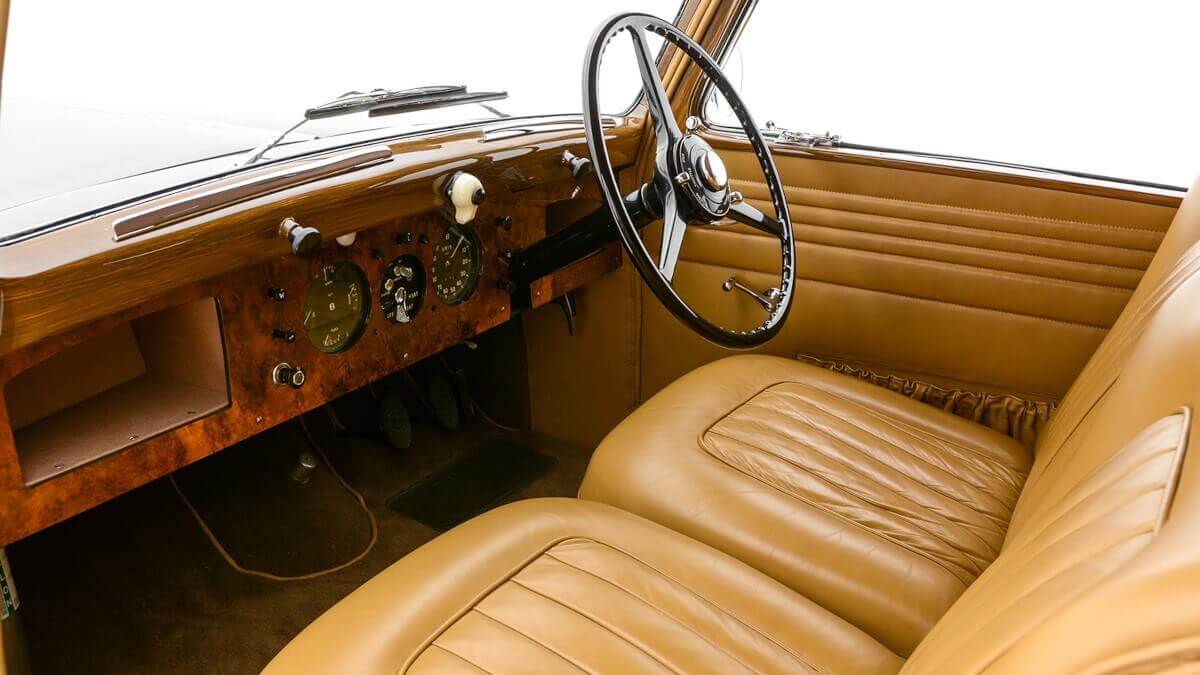 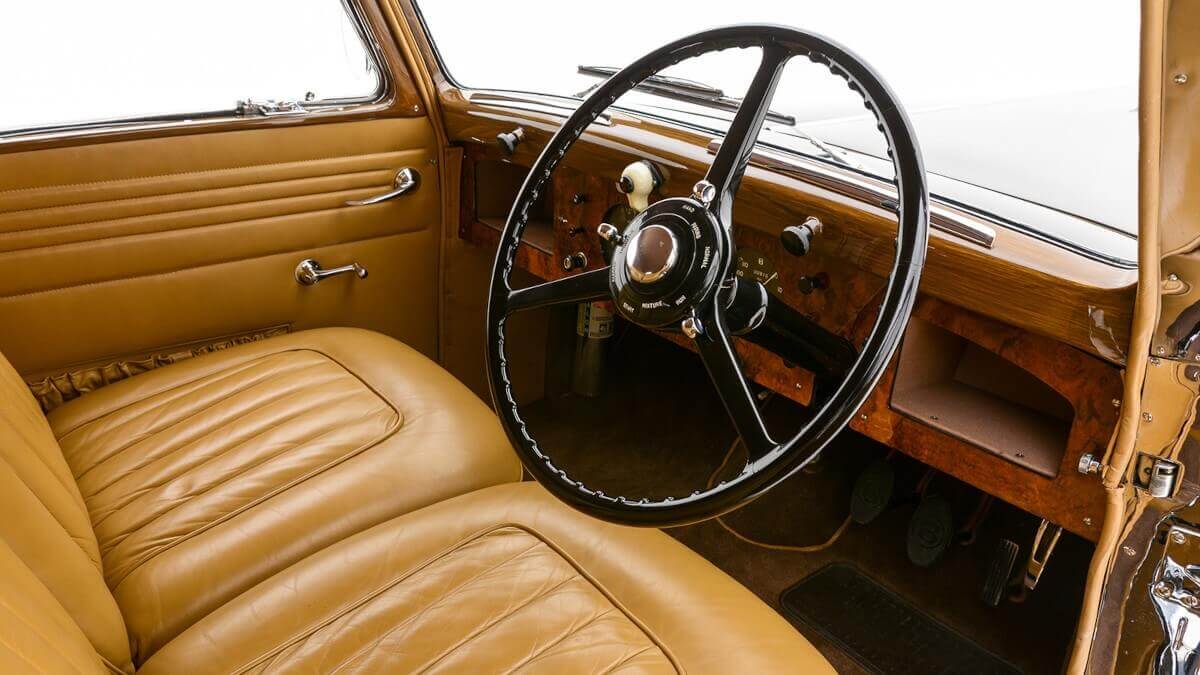 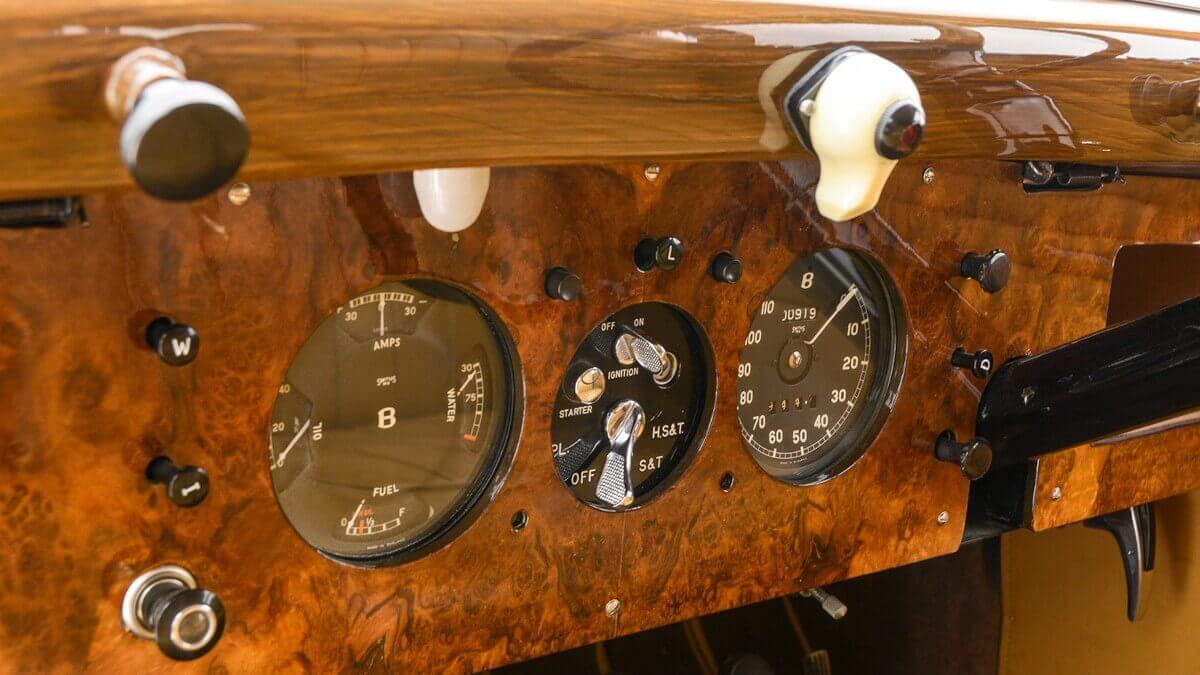 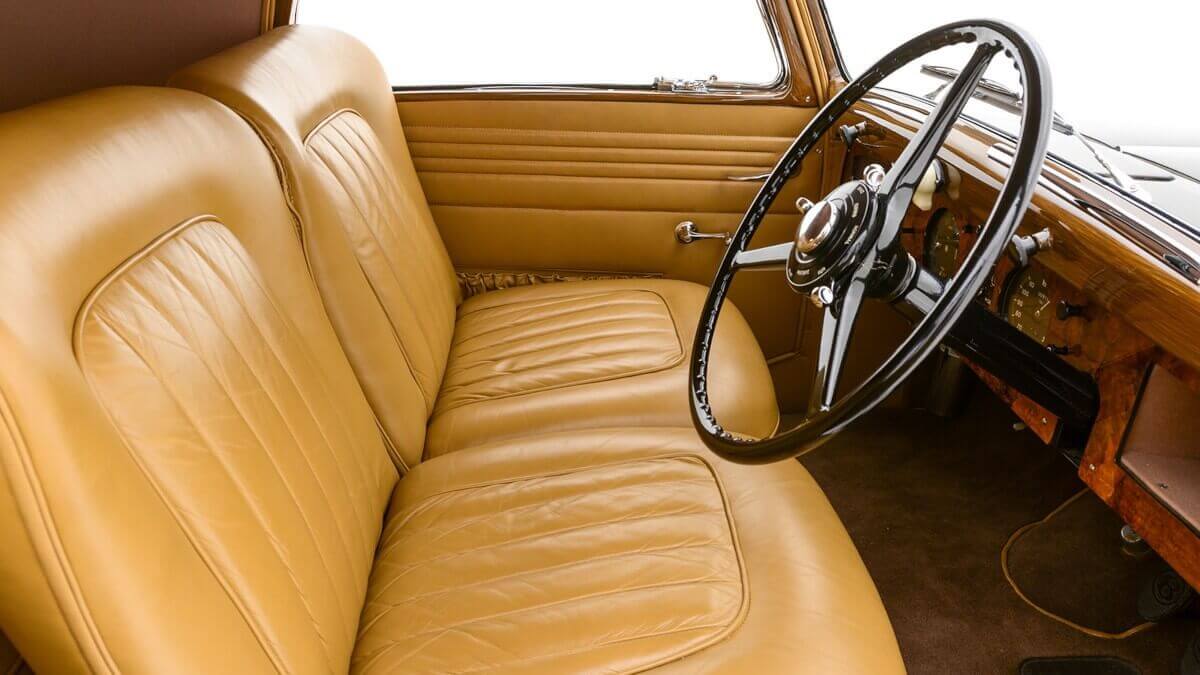 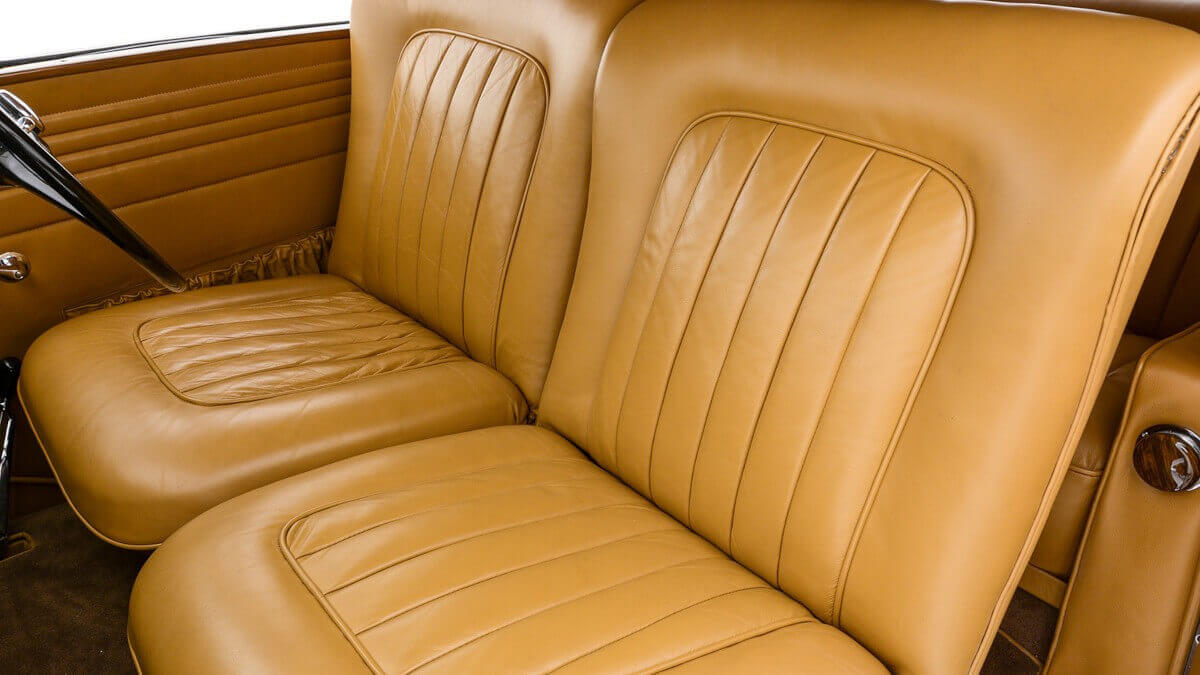 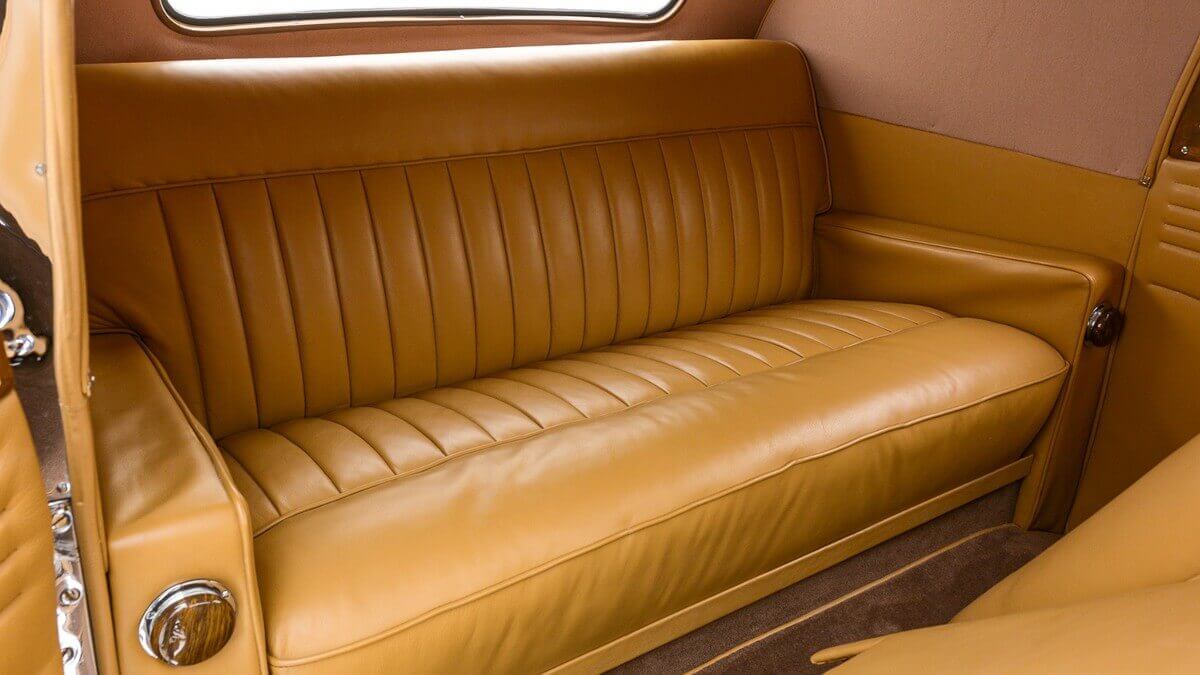 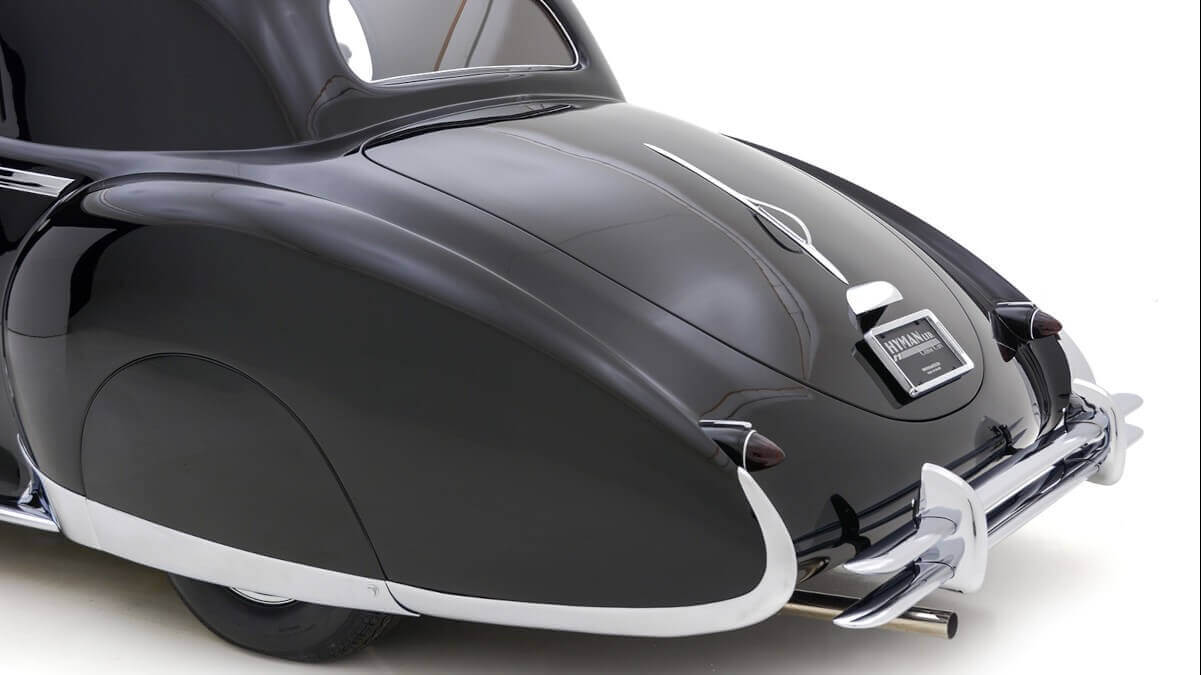 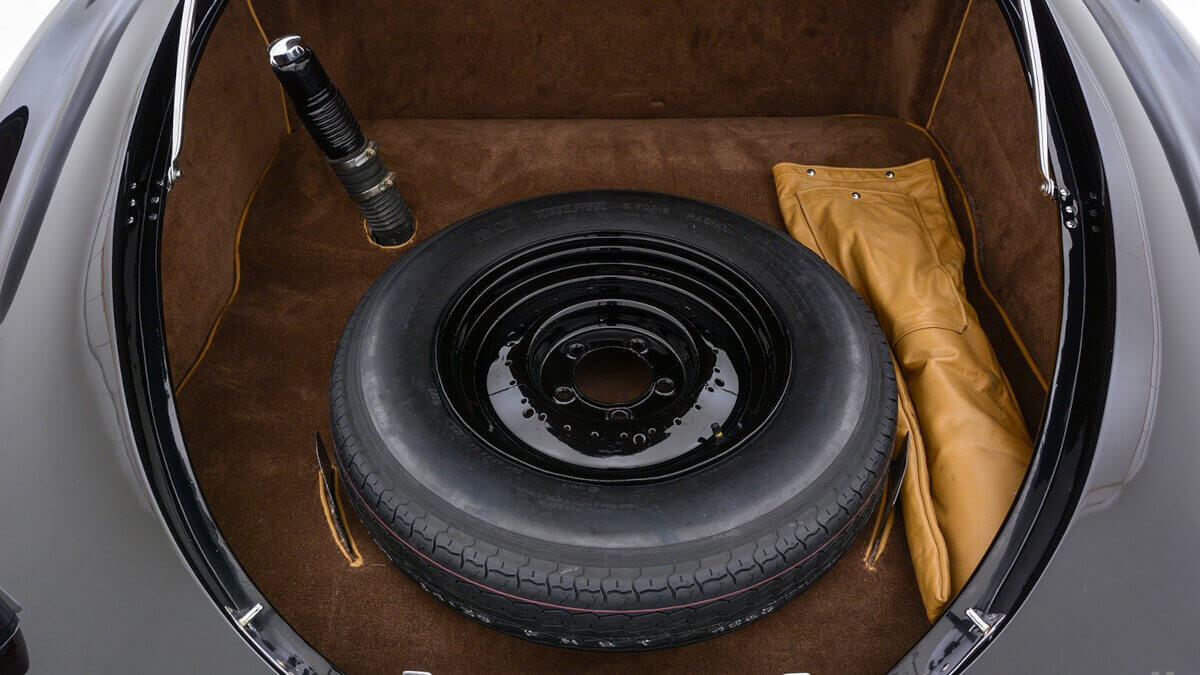 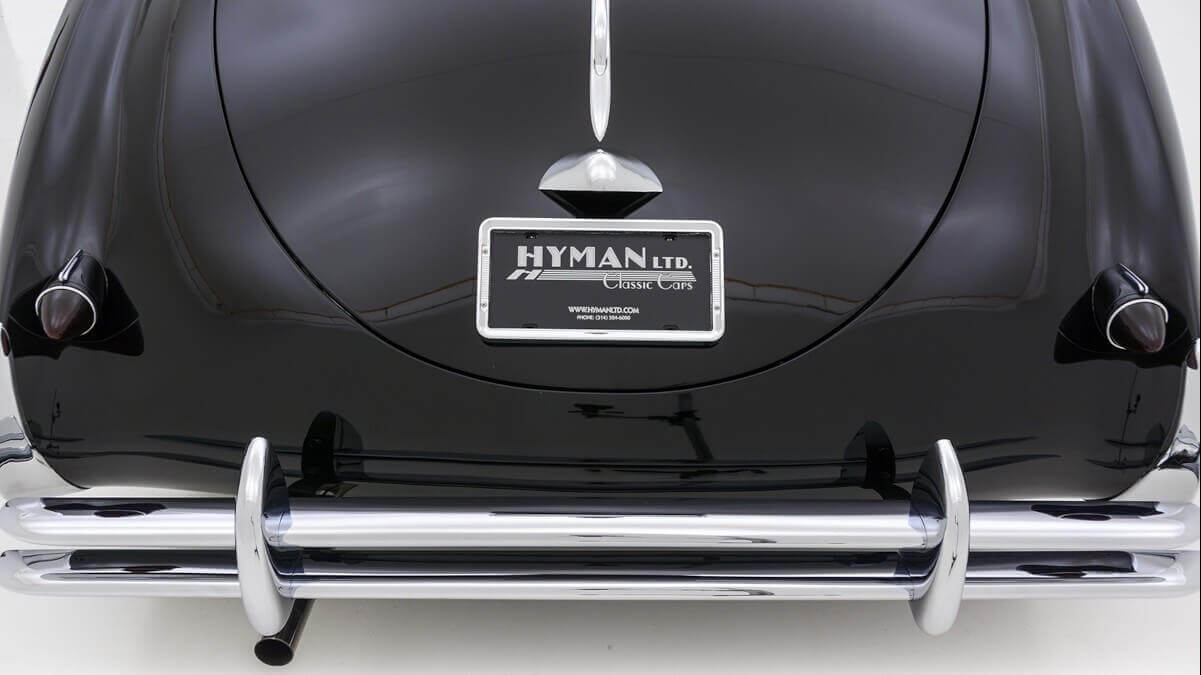 Chassis number B9AJ is, according to factory documents, a very early Bentley Mark VI, which was ordered as a bare chassis in 1947 by Mr. J. Rodrigues through the dealer Franco Britannic Automobiles in Paris. The production documents also describe that the chassis should be delivered directly to Figoni et Falaschi. However, notes also indicate that Mr. Rodrigues originally ordered a two-seater convertible. Claude Figoni, son of the company’s founder Joseph Figoni, accepted the order in person at the time and decades later still remembered the customer’s good taste and good manners. In the early stages of the bodywork construction, Mr. Rodrigues approached Figoni et Falaschi with a change of plan. The Bentley was to become his main touring car in Europe, especially for his frequent trips between his homes in Paris and Monaco. Therefore an open two-seater was no longer an option. Instead, the team designed a two-door Coupé with a large trunk to suit his taste. These changes postponed delivery of the finished vehicle until July 1948.

Travel coupé instead of convertible

The result can still be fully convincing today. Elegantly curved lines and cleverly applied chrome details help the car to make an impressive appearance. At the rear, beautifully integrated covers conceal the rear wheels, while the wide B-pillars give a little of the impression of convertible tops of the time, but in any case greatly reduce the clarity. In addition to the characteristic Bentley radiator grille, the Lucas headlights sit surprisingly low and are supported by an auxiliary driving lamp in front of the grille. At the rear there is a trunk that easily accomodates the “50 to 70 kilograms of luggage” that Mr. Rodrigues wanted to store. In Paris and in the glamorous Monaco of the late 40s and early 50s this Bentley Mark VI might have made an unquestionable impression. How long it remained in first ownership is unclear.

Success at Concours after restoration

In 1964 the chassis number B9AJ appeared for the first time in the US registration system, where it first appeared at three different collectors in California and then from the 1980s on at the enthusiast Eugene Beardslee in Long Island/New York. The latter had an extensive restoration carried out in 1990 and subsequently showed the Bentley at the Pebble Beach Concours d’Elegance, where it won the post-war class for European Custom Coachwork. In 2012 the Bentley was repainted in the correct black, for which the Mark VI was completely stripped first. Care was taken to use the correct beige paint under the hood that Figoni et Falaschi had already used here. In the interior the seats and door cards are covered in tan leather. The current owner, who is now offering the car for sale in the USA through Hyman Ltd., took over the car from the estate of Eugene Beardslee and had the old restoration work slightly refreshed. Now this one-off could change hands for US$ 560,000.