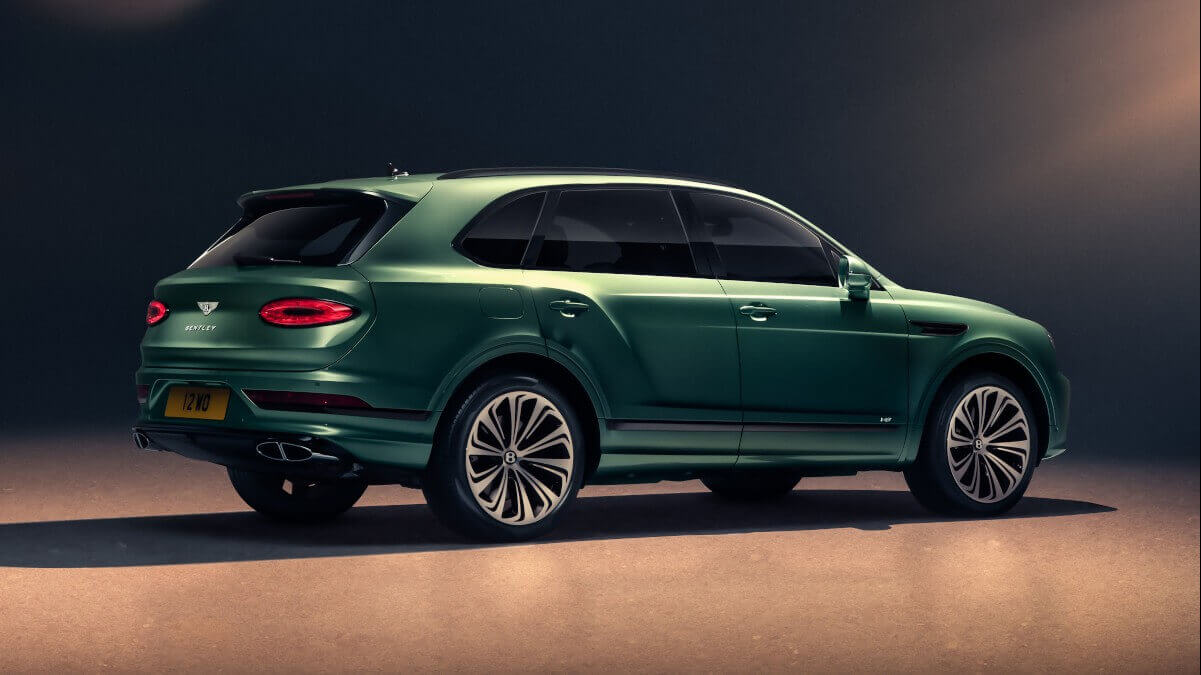 Many car manufacturers now consider the construction of an SUV to be mandatory. Even brands that until a few years ago thought they were more successful in other market segments now have corresponding vehicles in their product range that are more or less suitable for off-road use. One of these brands is Bentley, which has been offering the particularly luxurious SUV Bentayga with various engines since 2016. In this short time more than 20,000 units have been sold worldwide, which clearly shows that this vehicle category also works in the high-price segment. For the 2021 model year, which is about to start soon, Bentley is now presenting a comprehensive facelift, through which they are trying to set new records in this class. This model is also the first product of the ‘Beyond100’ business plan with which Bentley intends to position itself for the future.

Externally, the Bentayga’s model upgrading adopts Bentley’s current design language. Thus the boot lid, which now extends around the entire rear end, now displays almond-shaped lights, as can also be found on the Continental GT Coupé and Convertible. The rear number plate moved down into the bumper. The steeper standing matrix radiator grille and the LED headlights at the front pick up the look of the Flying Spur and thus perfectly integrate the Bentayga into the model family. For the first time, heated windscreen wiper arms with 22 integrated washer nozzles each are used, which quickly ensure good visibility even in winter temperatures. Compared to the previous Bentayga, the rear track and thus also the fenders have been widened by a total of 20 centimeters, resulting in more powerful shapes. The new rim designs are thus also better visible. 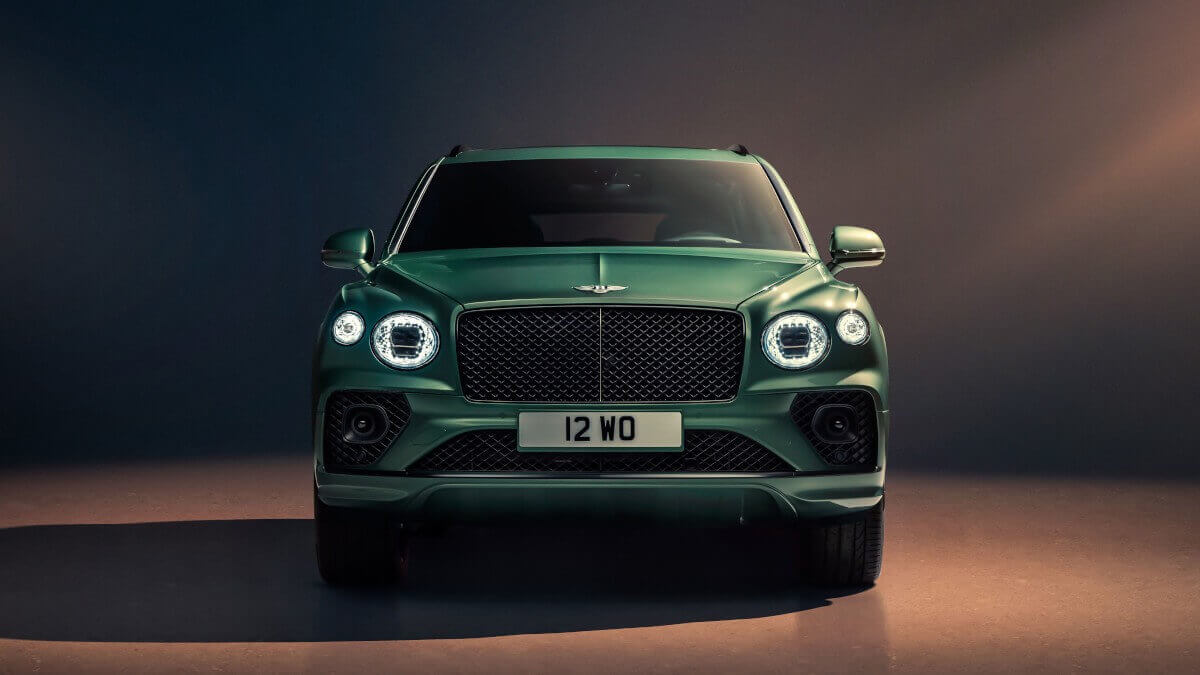 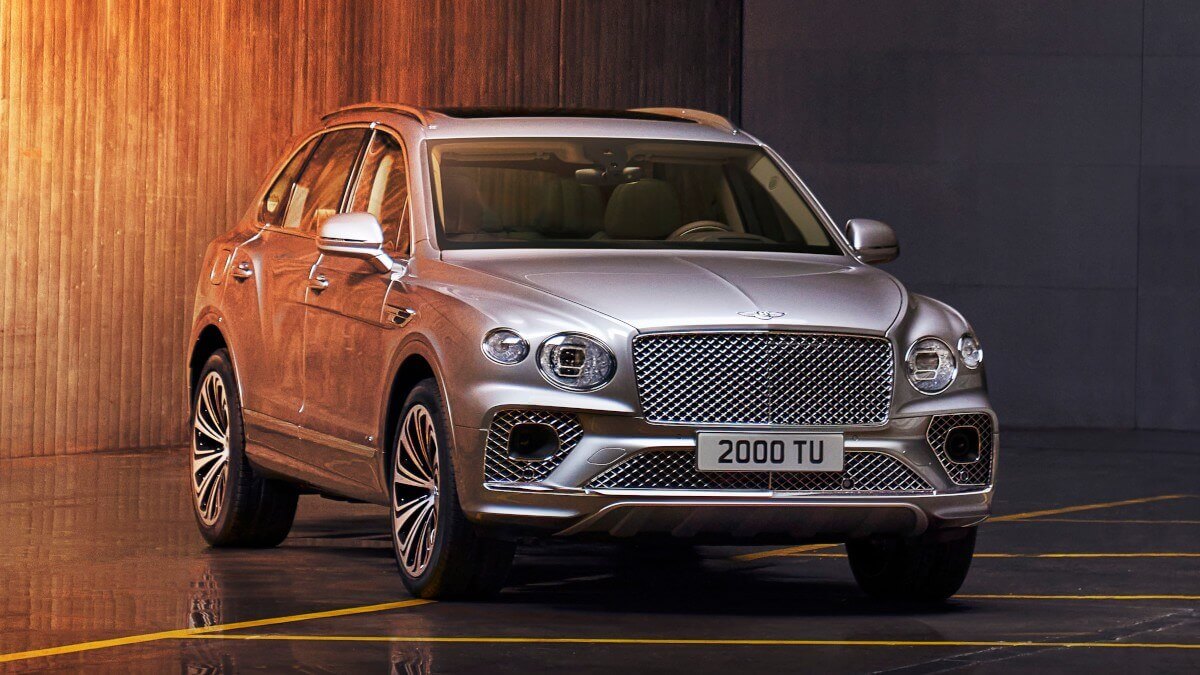 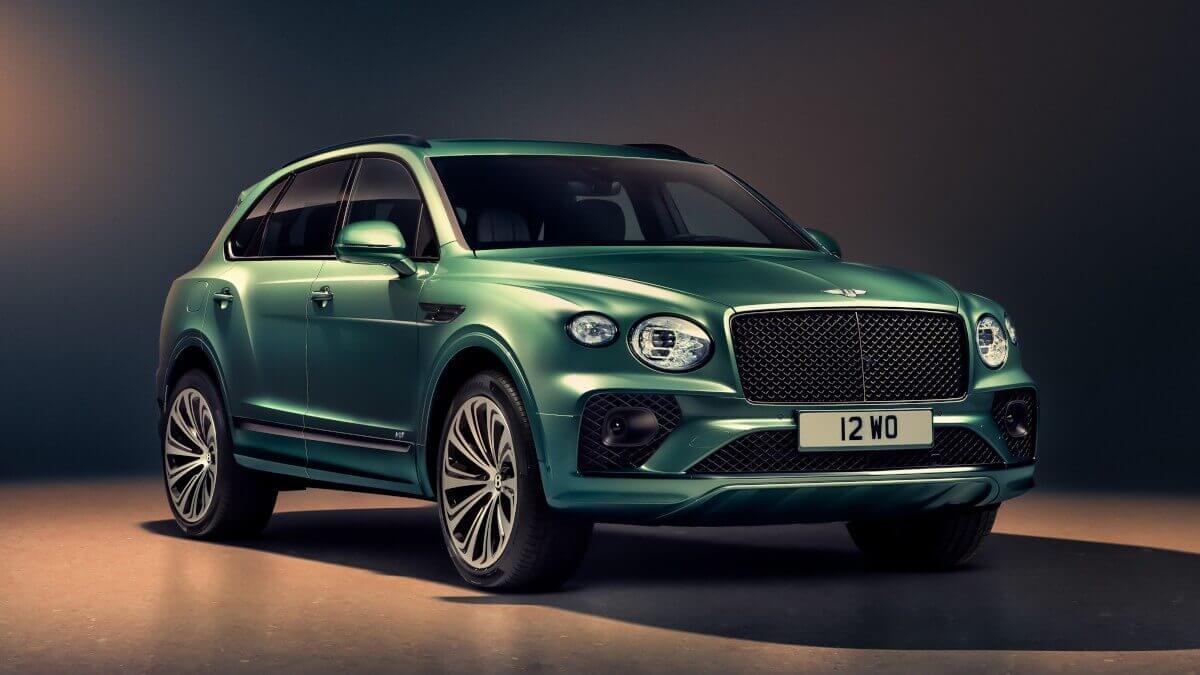 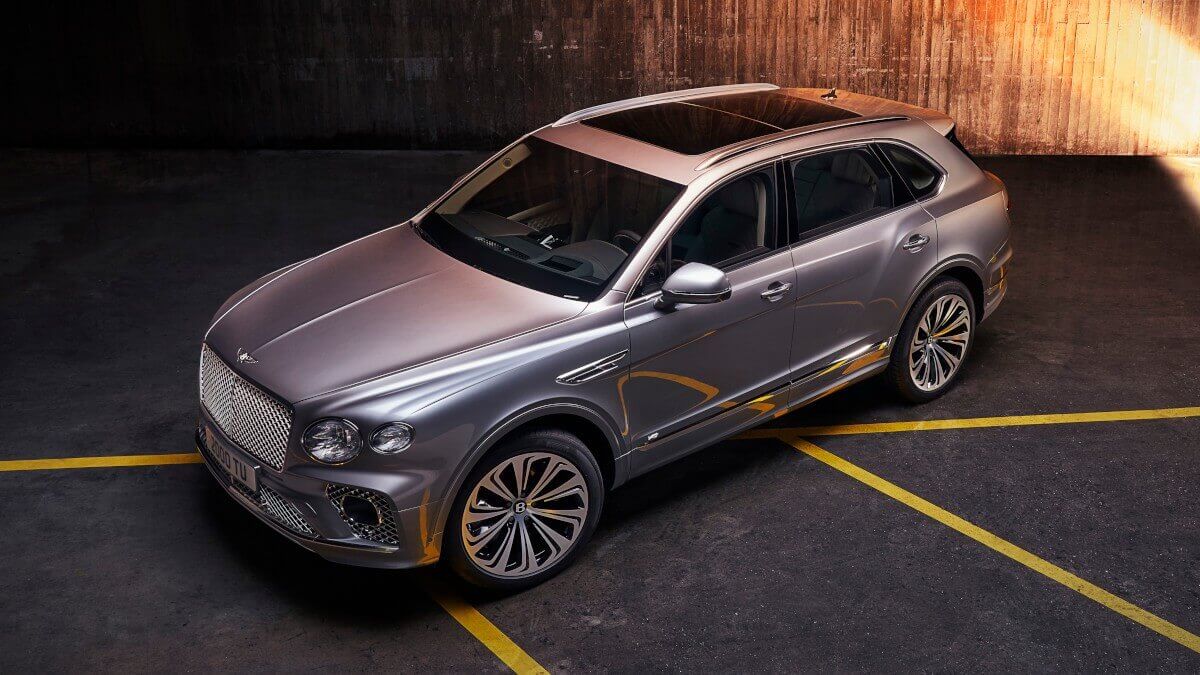 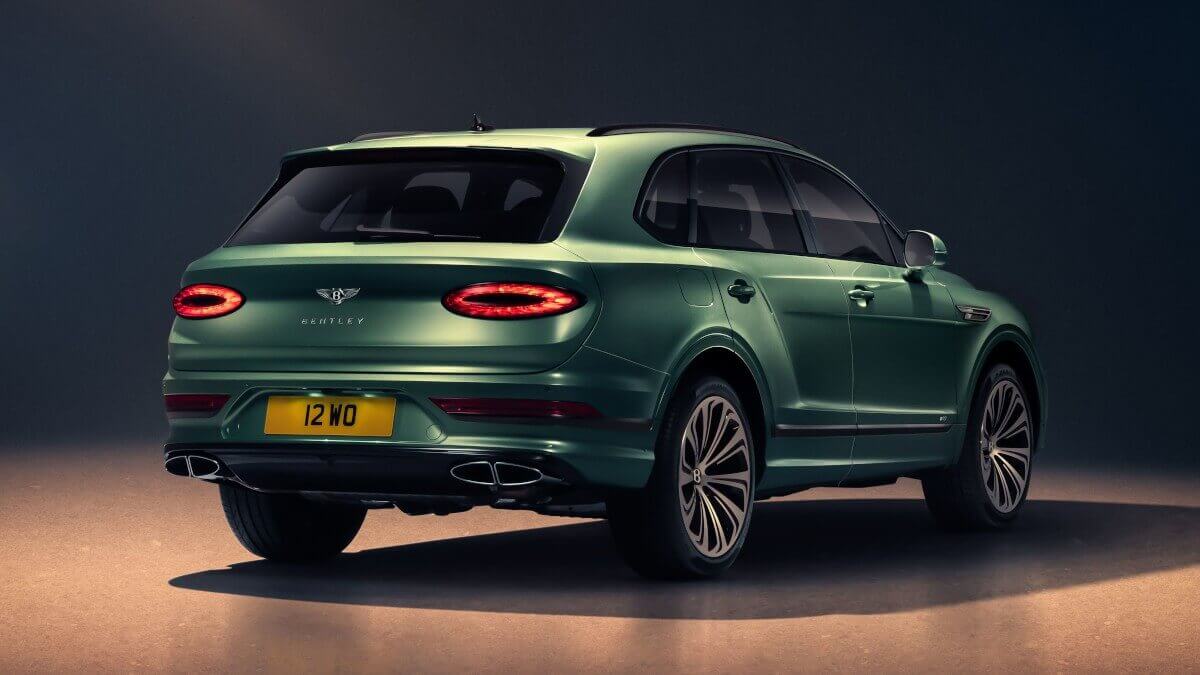 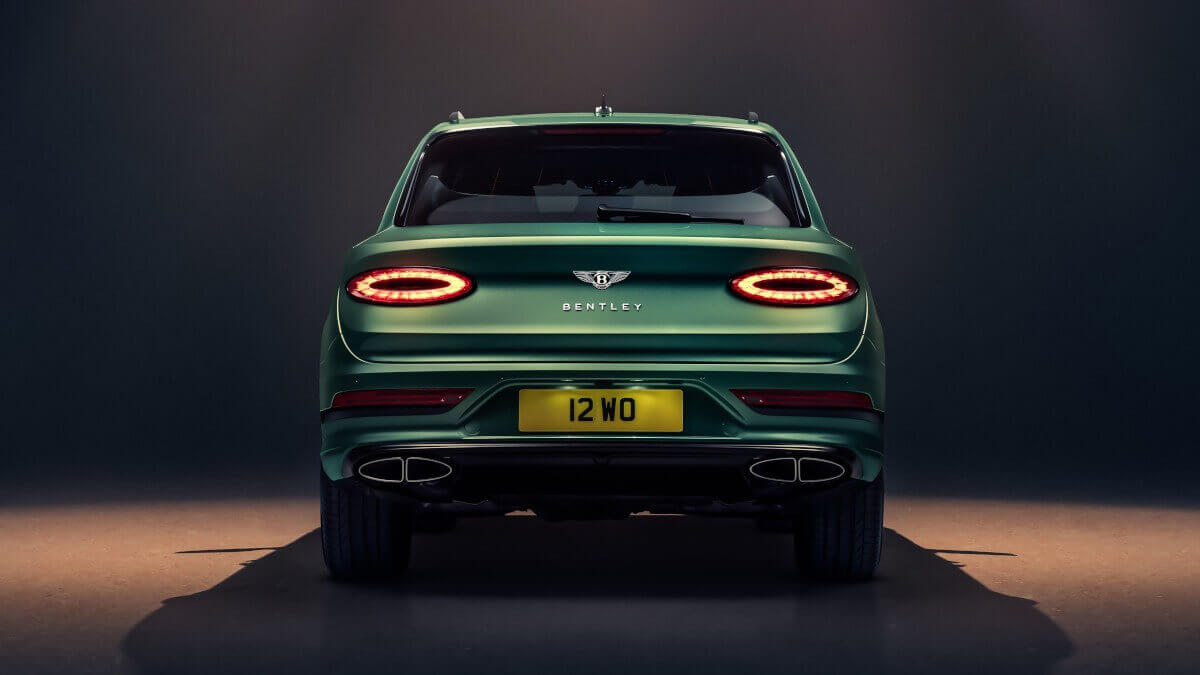 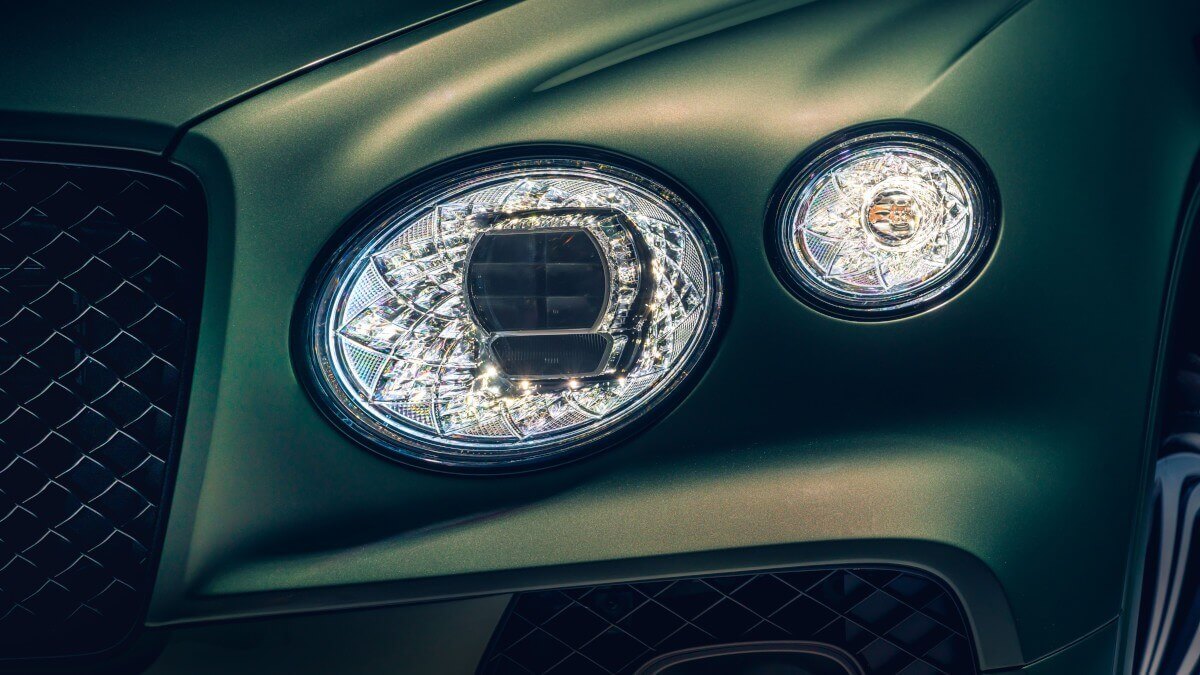 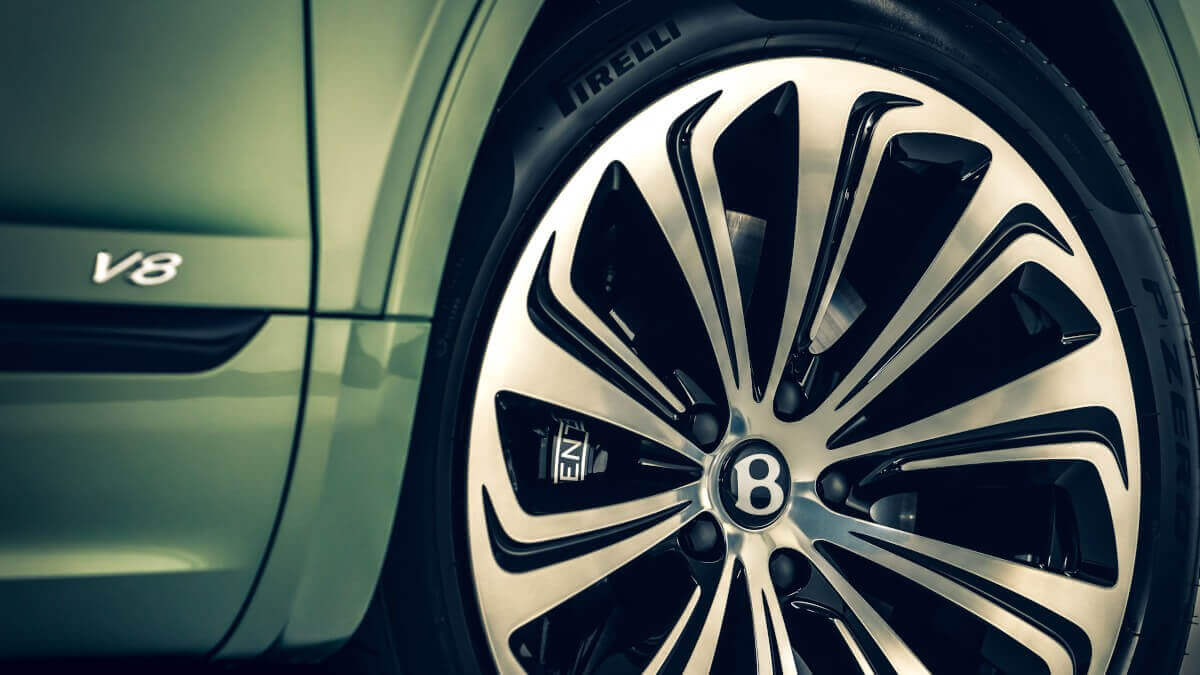 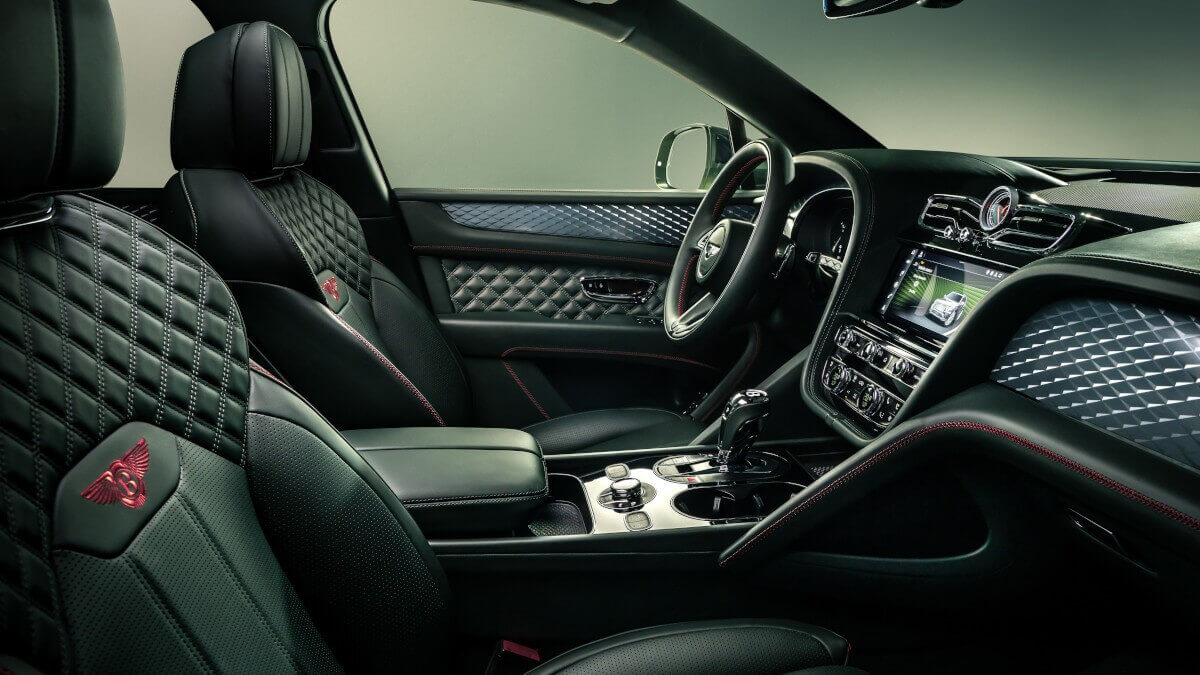 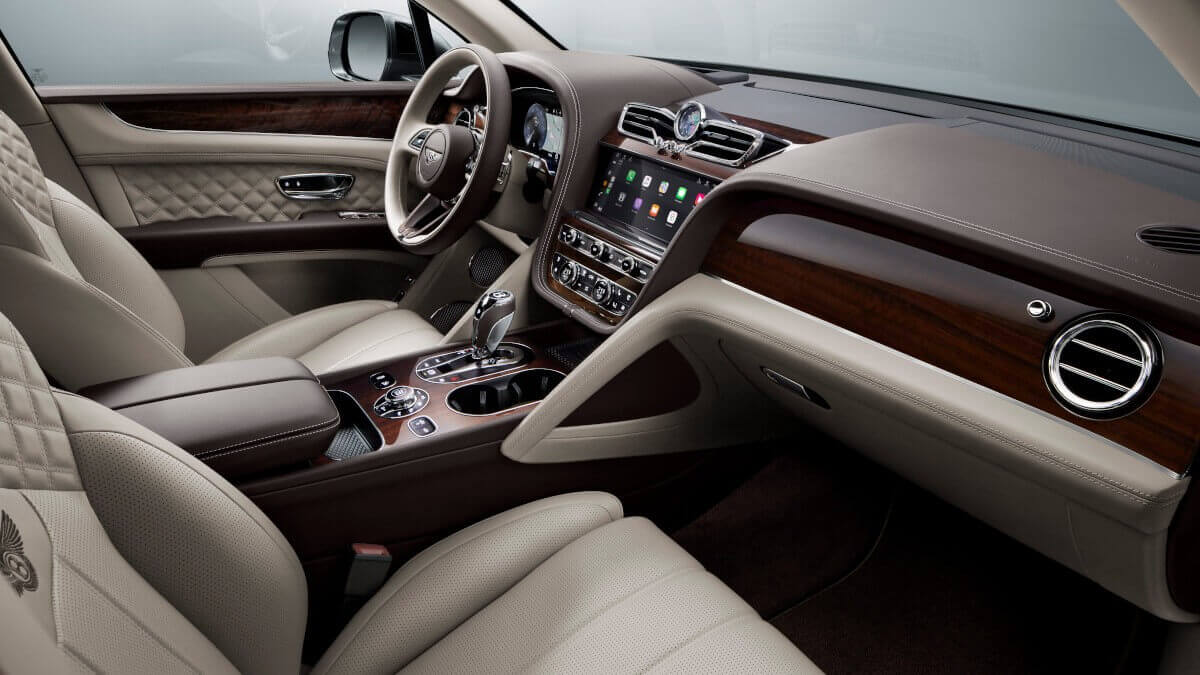 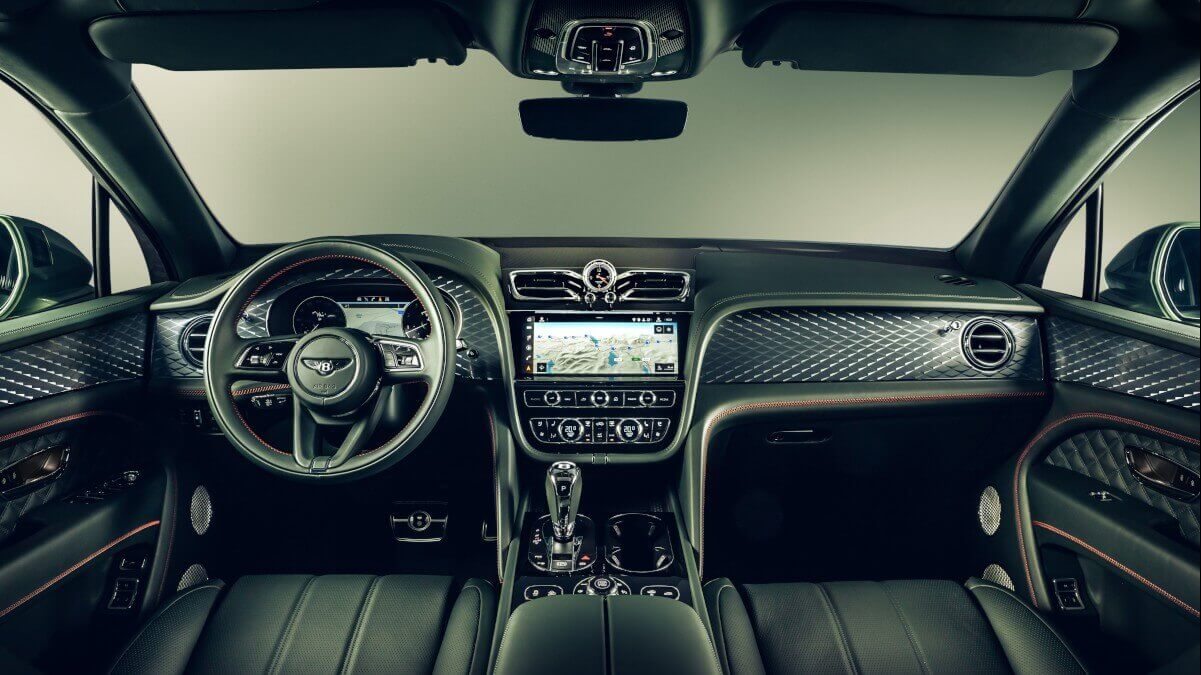 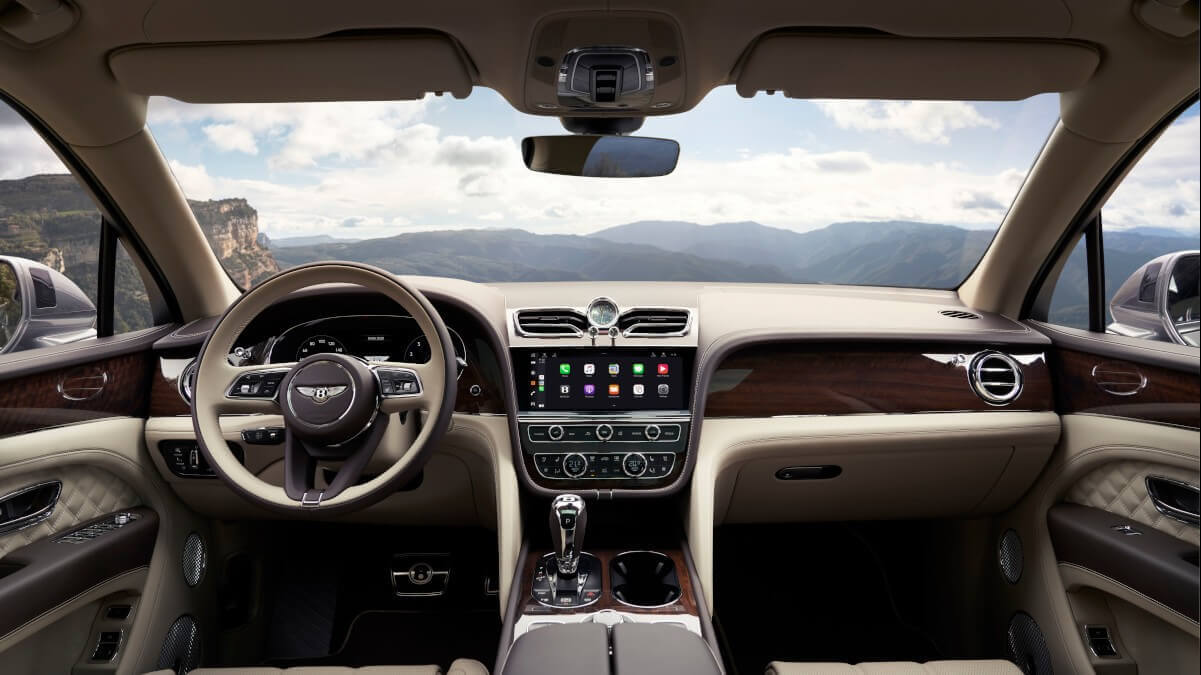 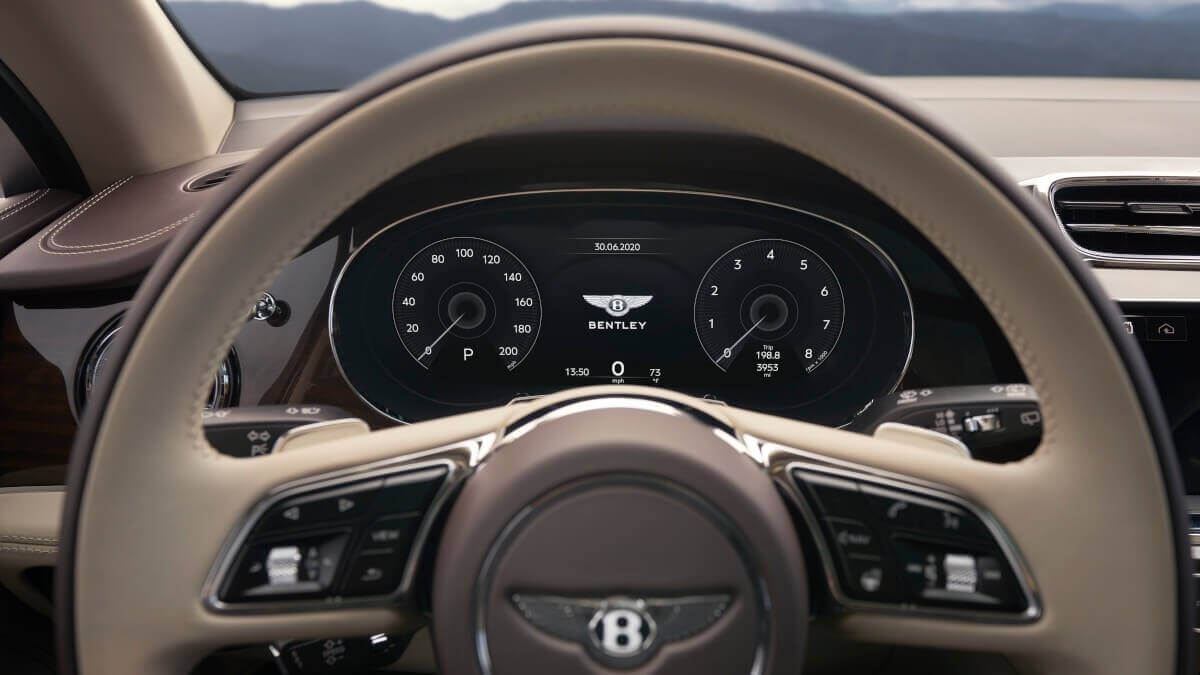 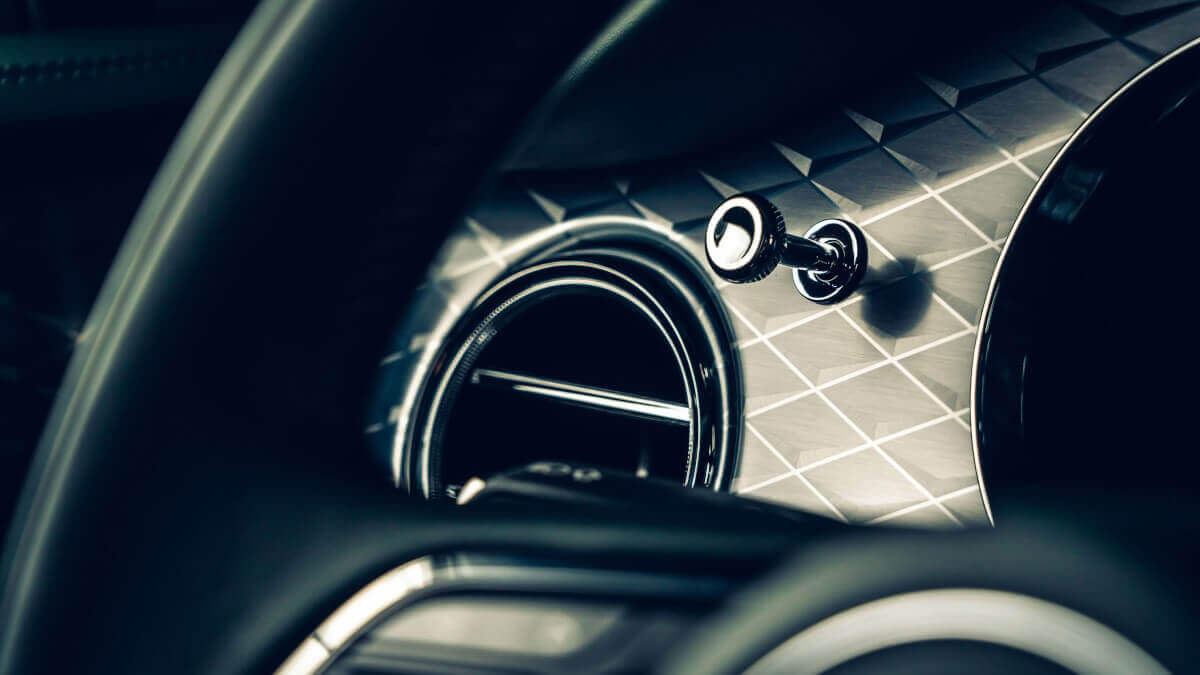 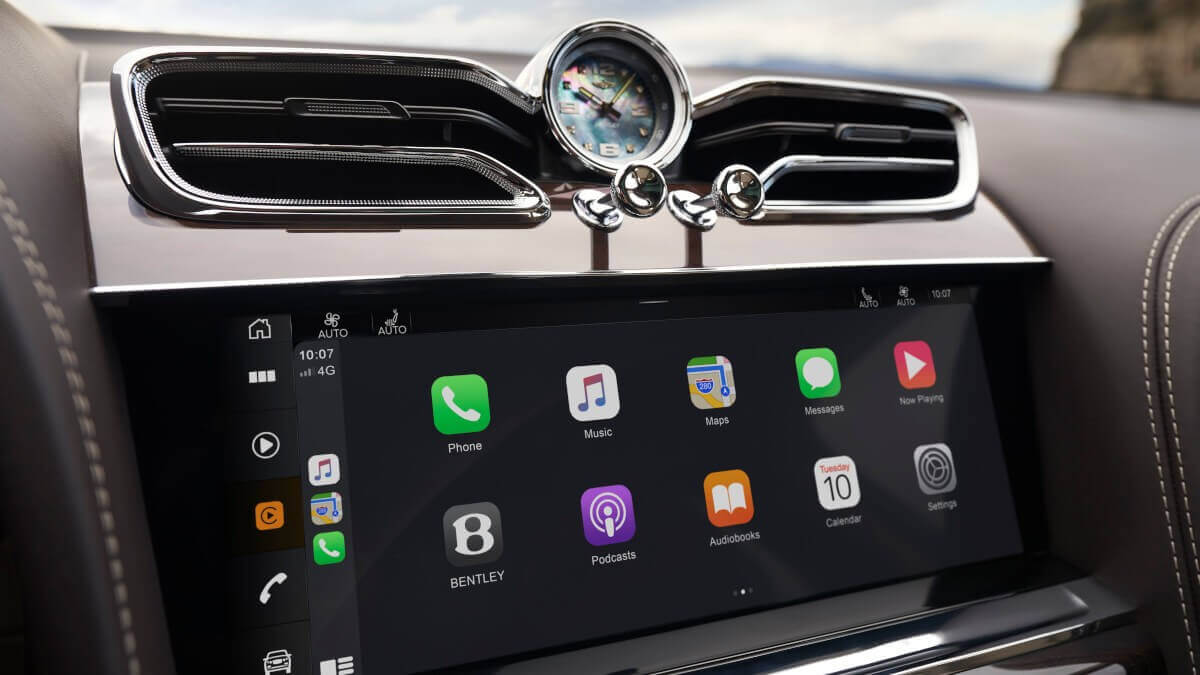 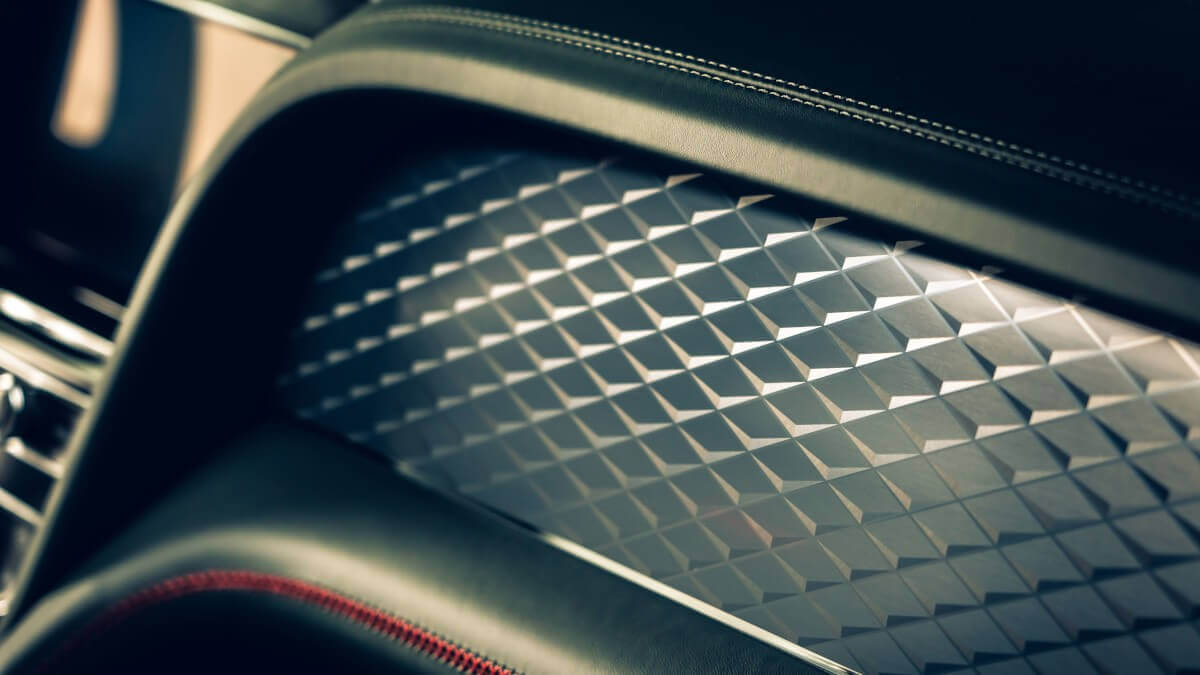 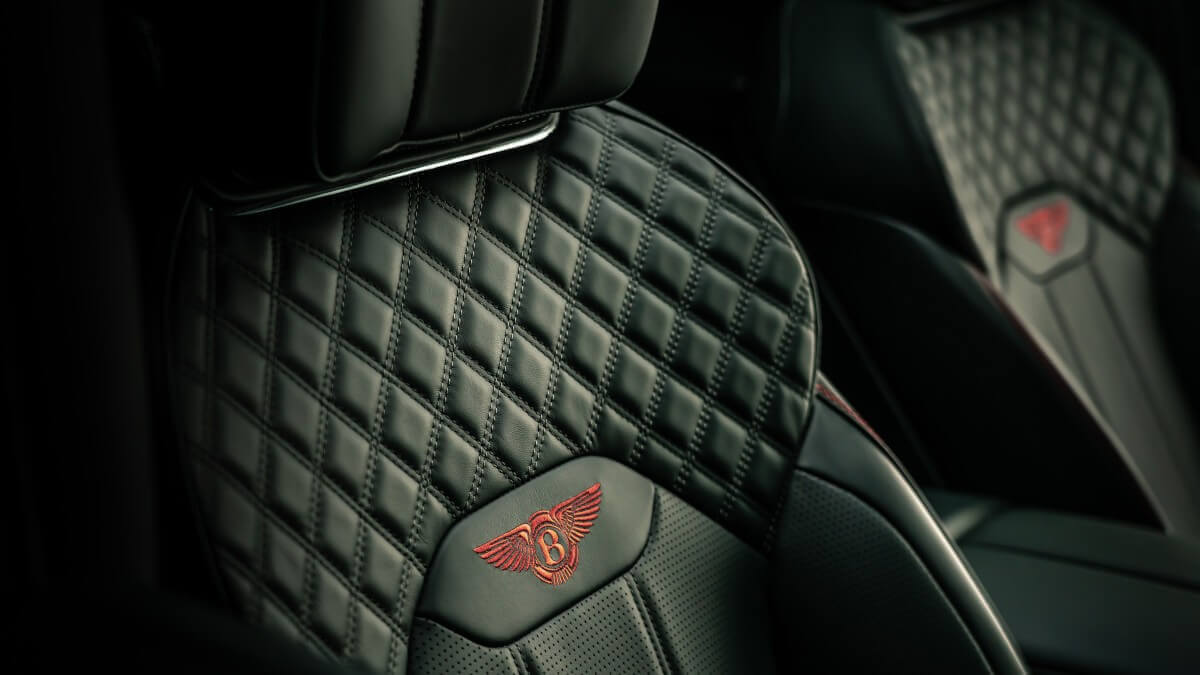 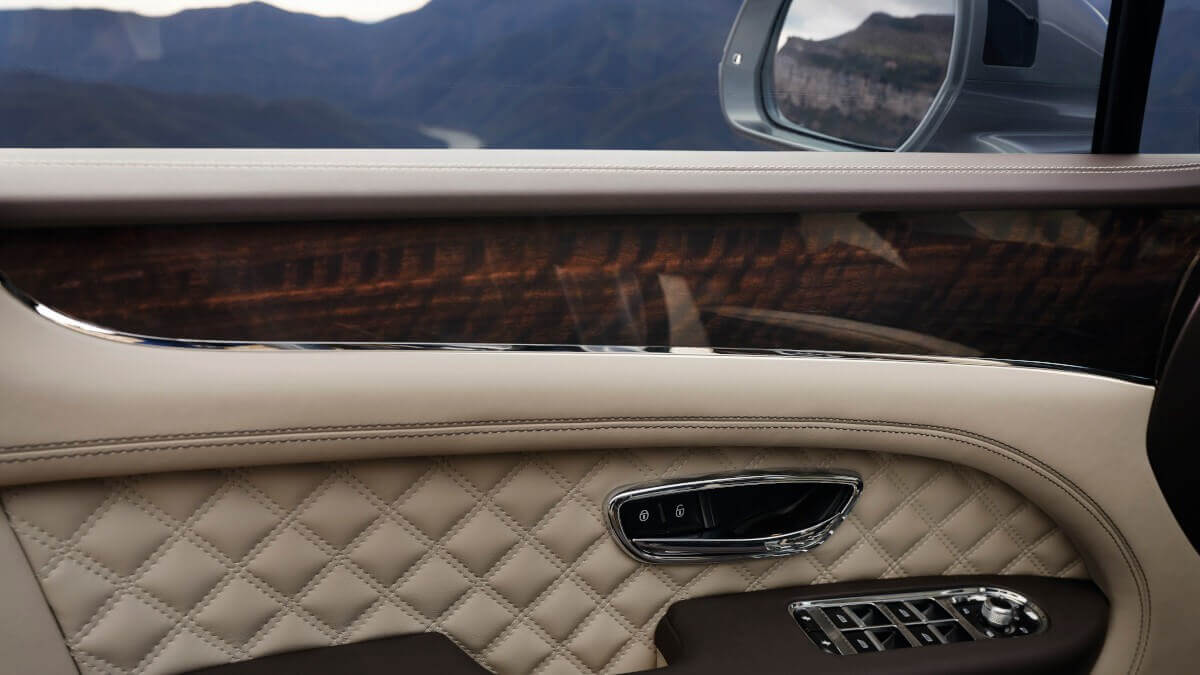 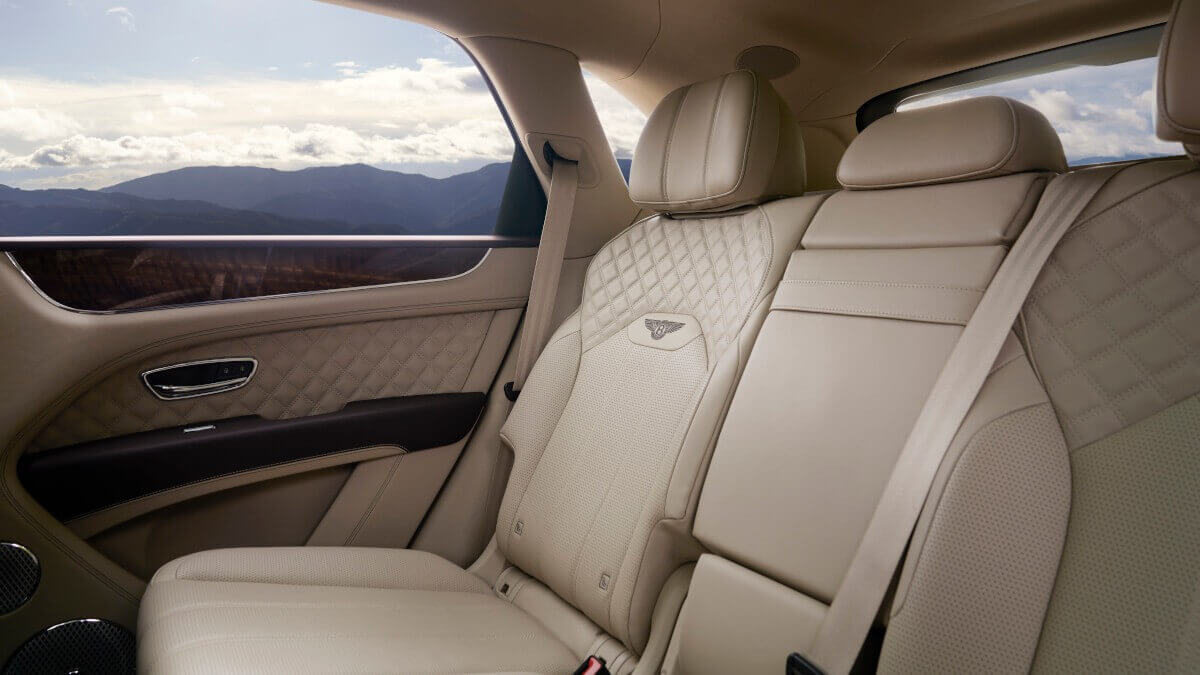 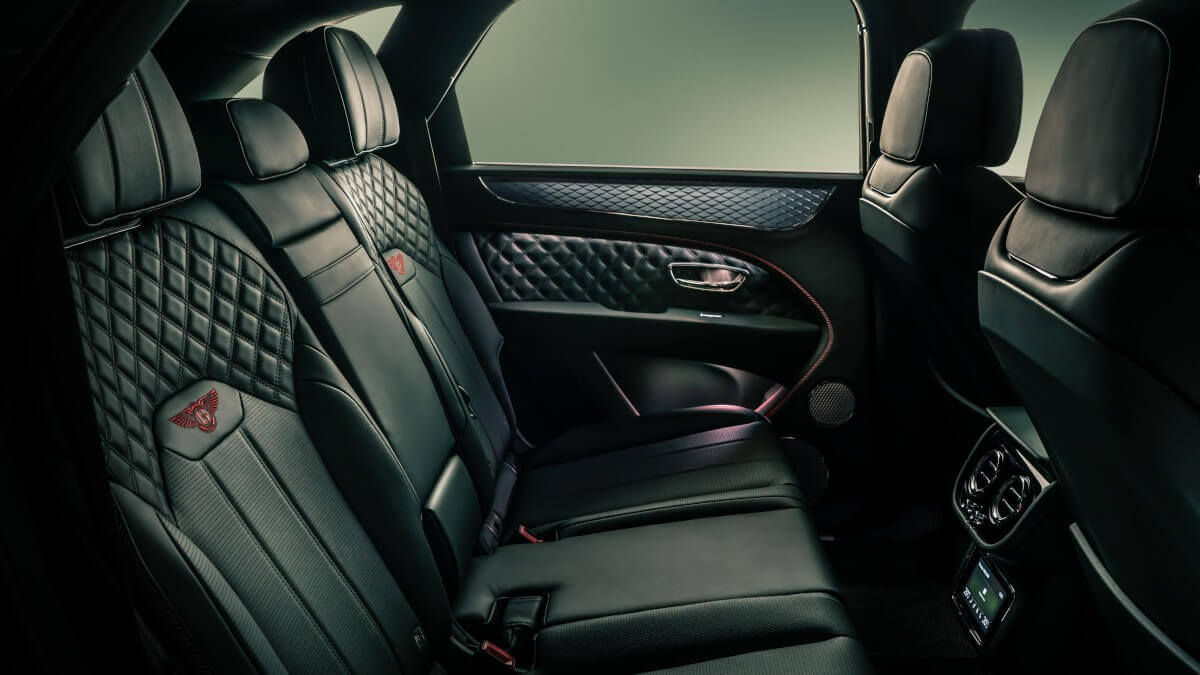 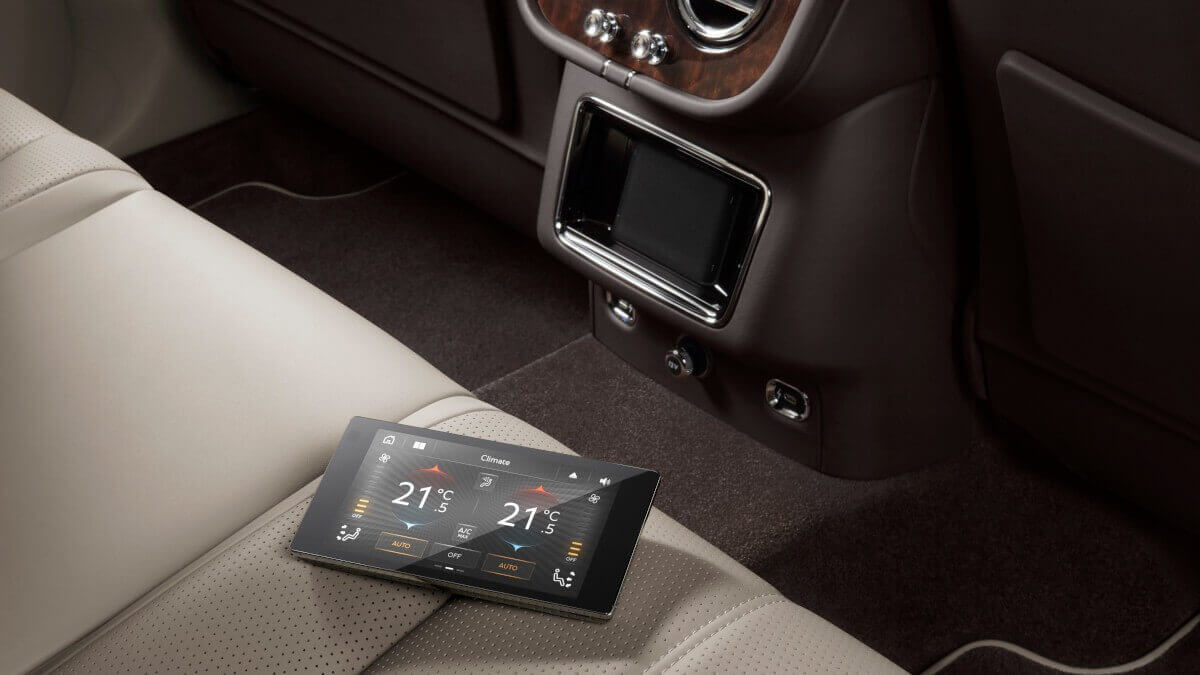 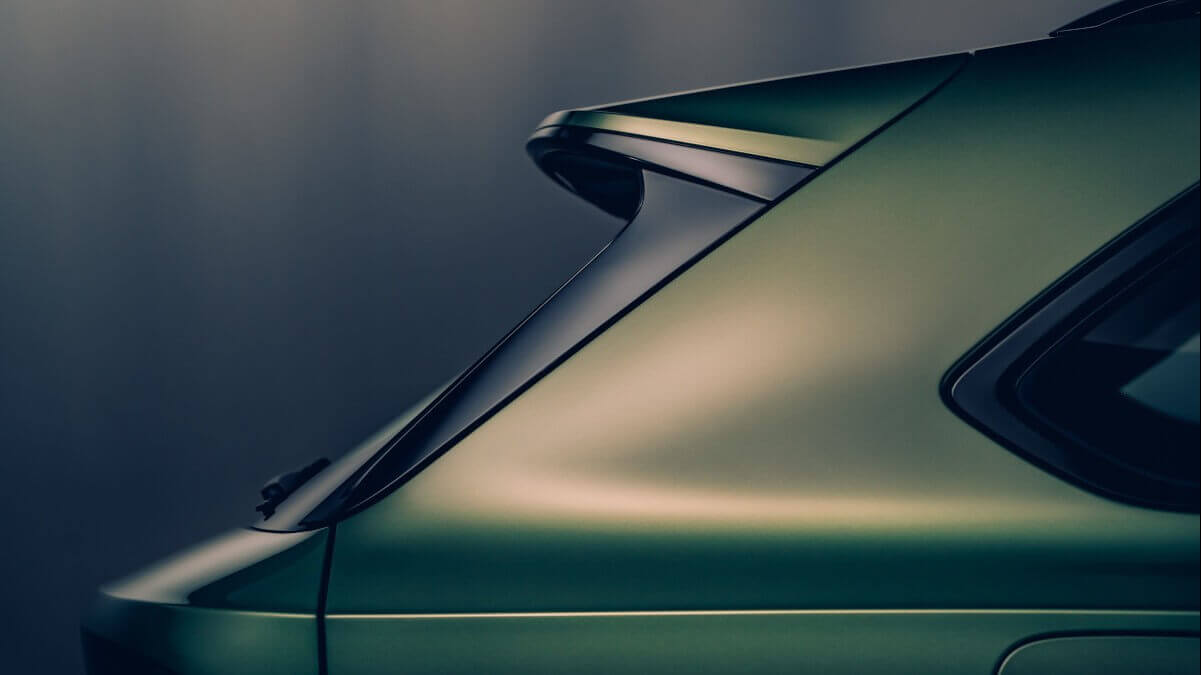 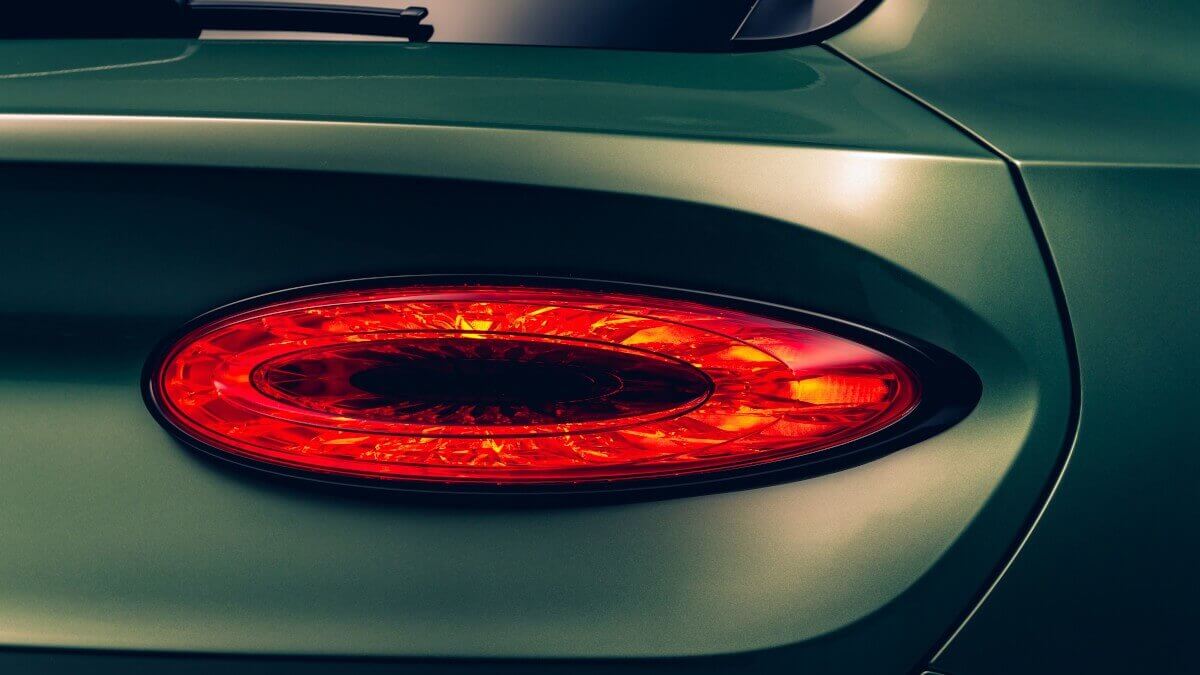 There are probably only a few customers who would have denounced the interior of the Bentayga as not luxurious enough. Nevertheless, the Bentley engineers worked hard to integrate further comfort options. The completely redesigned dashboard now features a frameless 10.9-inch touchscreen display with ultra-high resolution and dynamic graphics that can be adjusted to the driver’s wishes. The navigation system has an online search function. Apple CarPlay and Android Auto are also part of the standard equipment, as are a removable control tablet in the rear, an inductive charging panel for smartphones USB-C connections and an integrated SIM card for data connections. In addition to a new steering wheel and redesigned door panels, the Bentayga also comes with newly developed front seats which, depending on the version, increase the rear legroom by up to 100 millimeters. The rear seats of the five-seater version are now also equipped with a ventilation function. For the first time at Bentley, the decorative trim on the dashboard and door panels can also be ordered in dark twisted aluminium. Alternatively, there are of course also fine wood decors. There are attractive quilting patterns for the seats and, as a new option, micro piping on the outer edges.

Initially Bently offers the new Bentayga only with the four-liter V8 biturbo engine. This delivers 550 hp and 770 newtonmeters of torque. In the course of the year both the hybrid version and the W12 Speed will follow. There is no information about the prices yet.