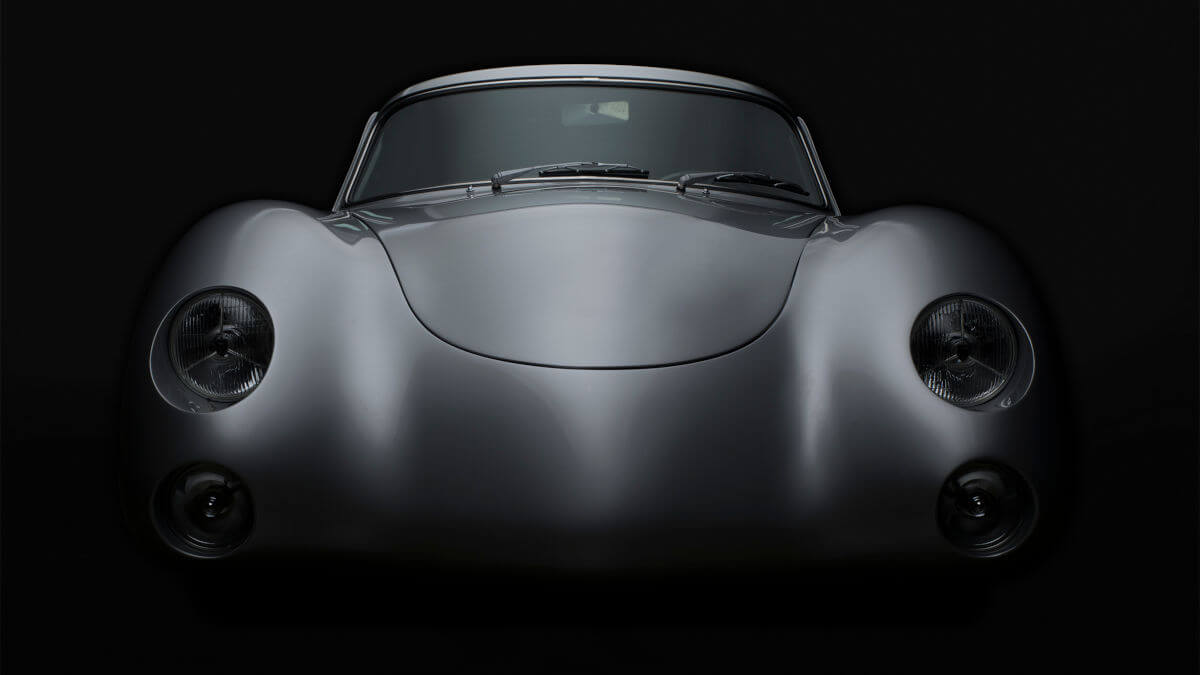 For the first time, Bill Pack takes no look at a classic car designer in this monthly feature series. Instead, it is about Dean Jeffries and the Porsche 356, which he modified in the 1950s.

For this month’s installment we take a divergent path from the automotive designers to a pinstripe artist in LA, who dared to redefine perfection.

He re-envisioned a Porsche 356 A, which is now known as the Jeffries Porsche. To the Porsche purist it is ‘Sacrilege’. To customizers and enthusiasts it is the birth of a new era known as the ‘Outlaw Porsche’.

In the 1950s “Kustom Kulture” had a huge influence on American car culture and at the core of this movement was Dean Jeffries. Dean started out pinstriping with artist Von Dutch and went on to create a colorful pinstriping portfolio. His most famous and understated design was the “130” and “Little Bastard” he painted on a 550 Porsche for his friend James Dean.

Dean Jeffries became renowned for his limit pushing contemporary design and style. Jeffries was behind some of the most iconic and unorthodox car creations to date.

Working out of George Barris’s garage he started building his own cars. One of the most notable was the original Batmobile which lead to a major dispute with Barris.

This lead Dean to set up his own shop, the Dean Jeffries Automotive Styling, where his creations added a new dimension.

In this collection of imagery explore and get to know Dean Jeffries, a 1950s icon of contemporary stylings. 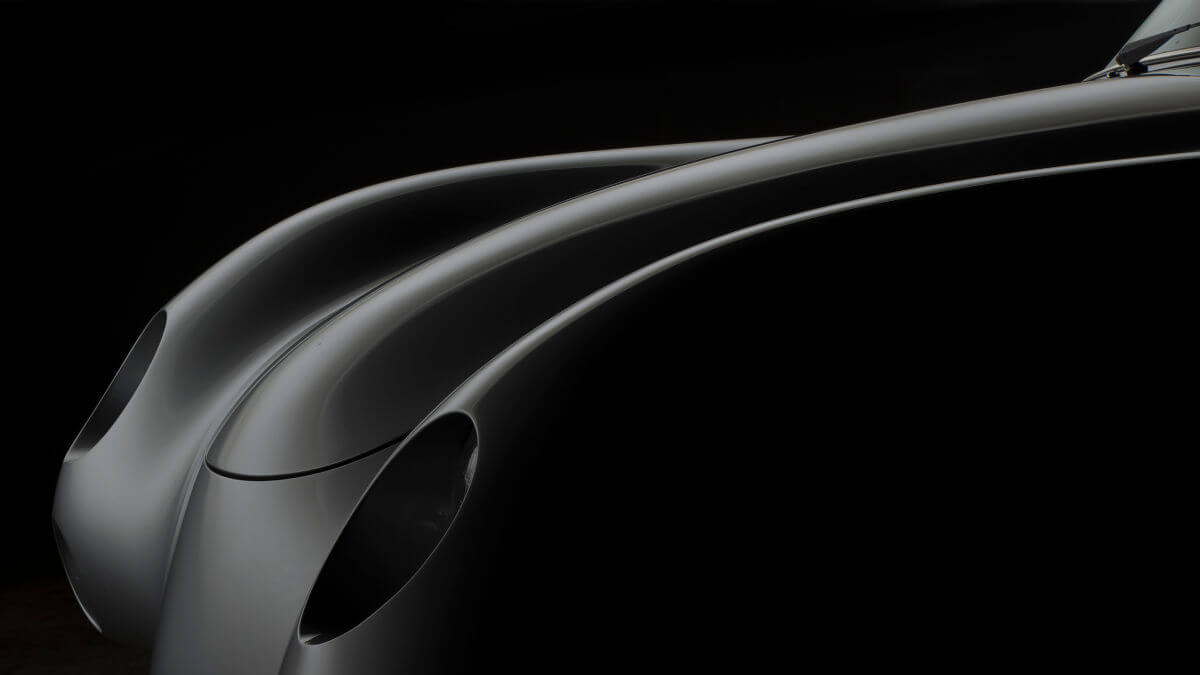 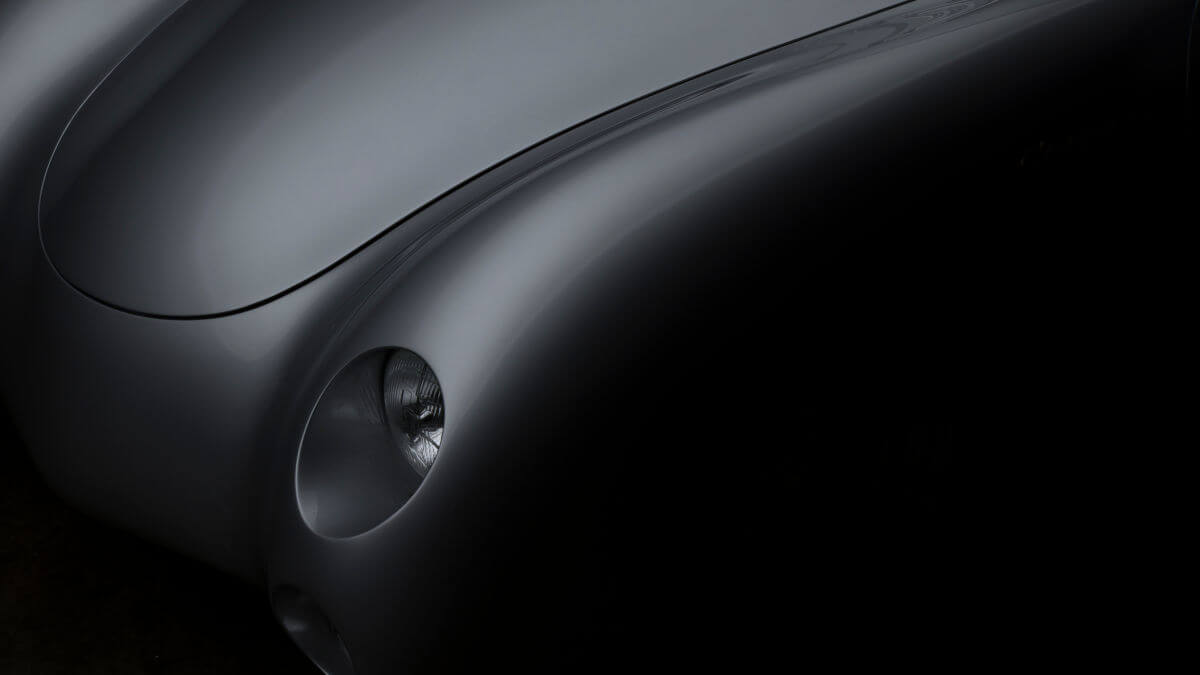 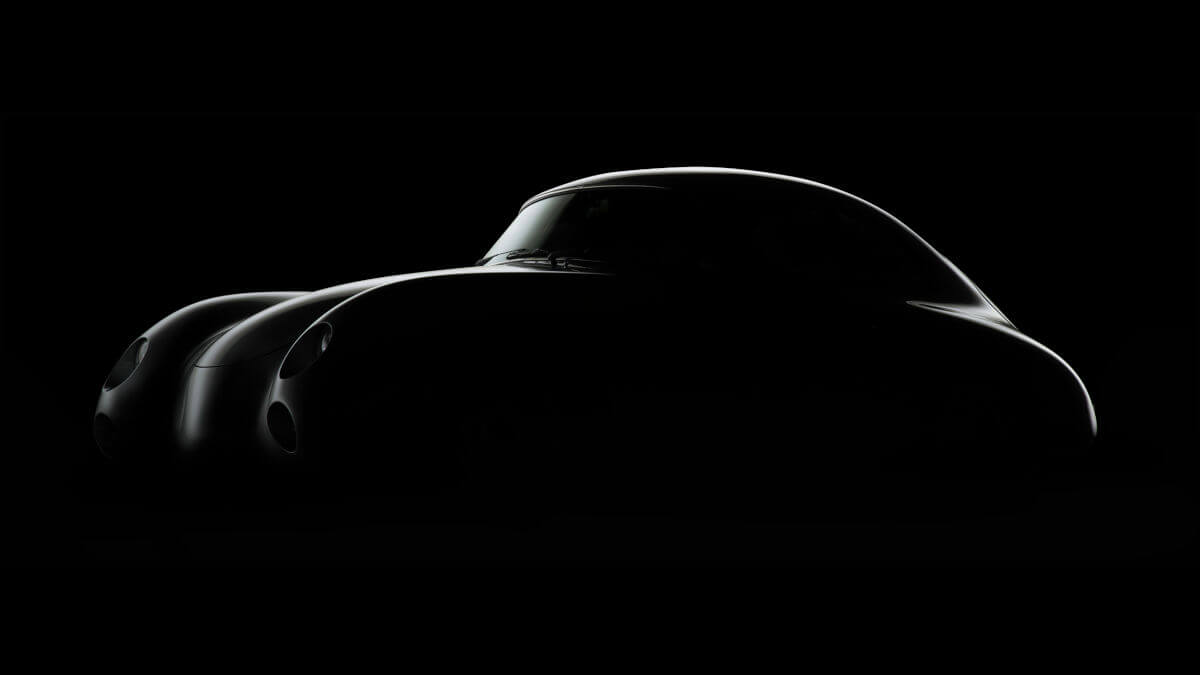 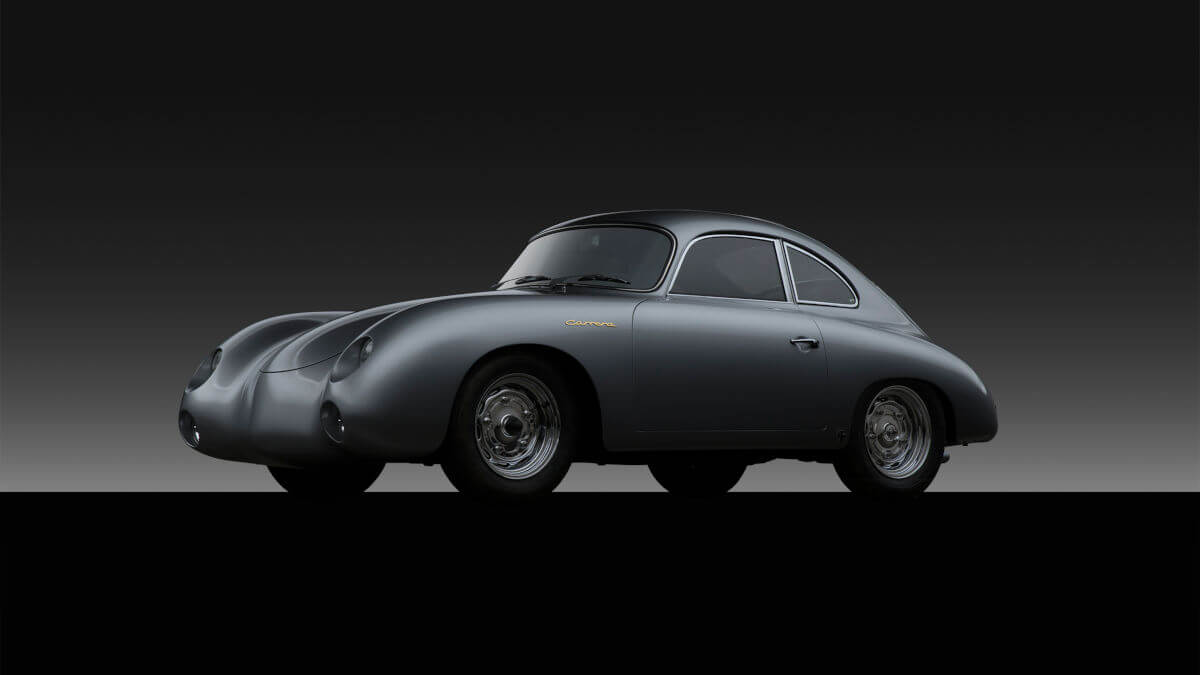 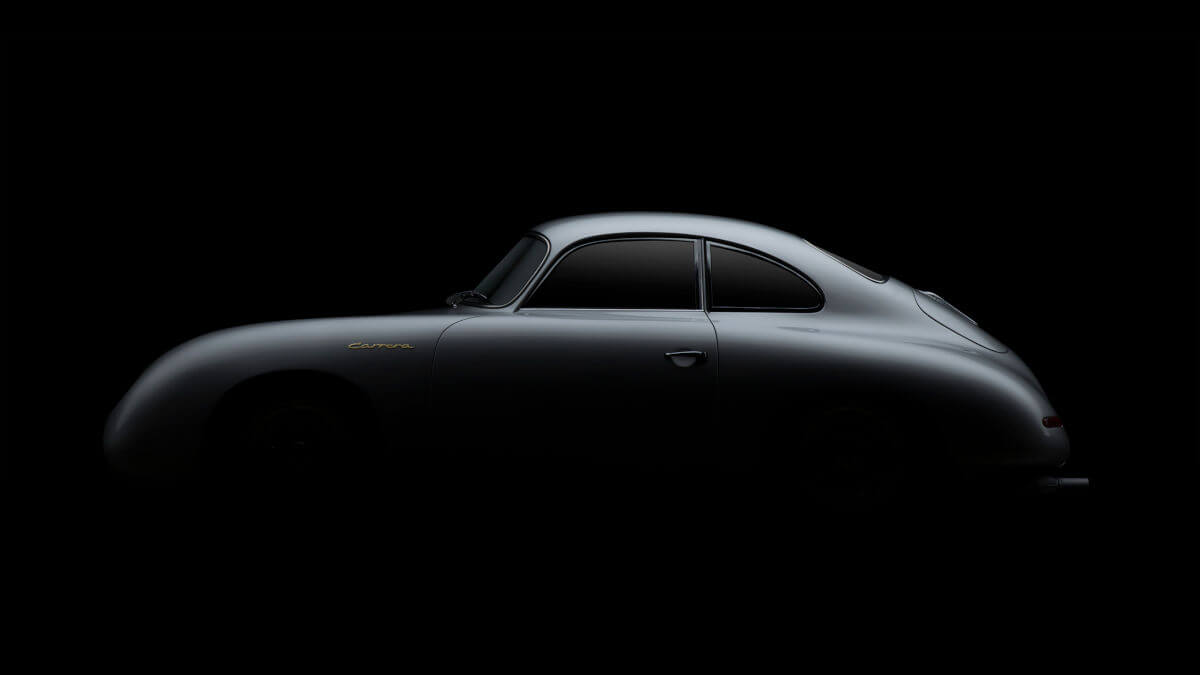 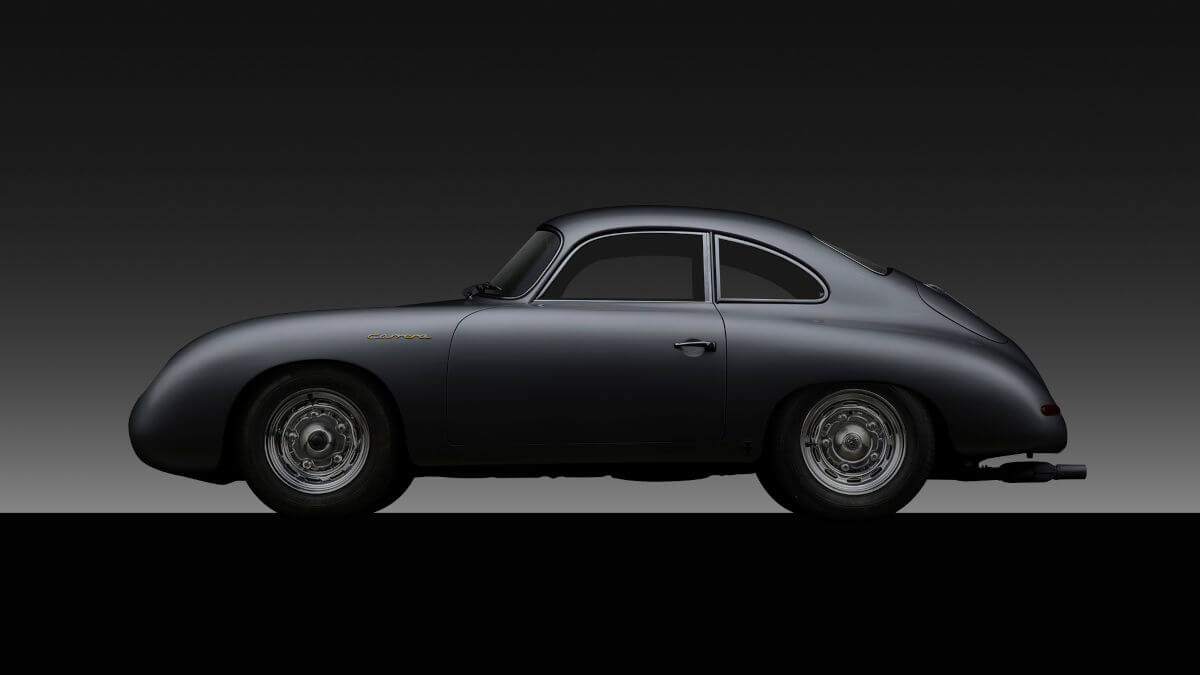 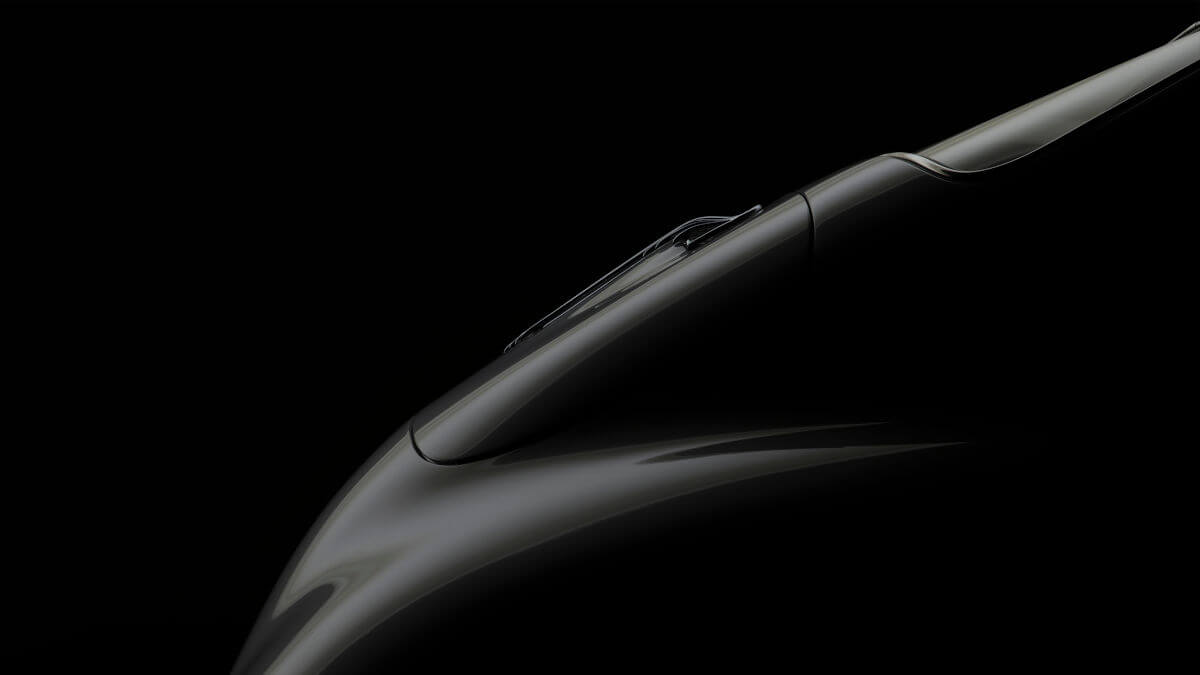 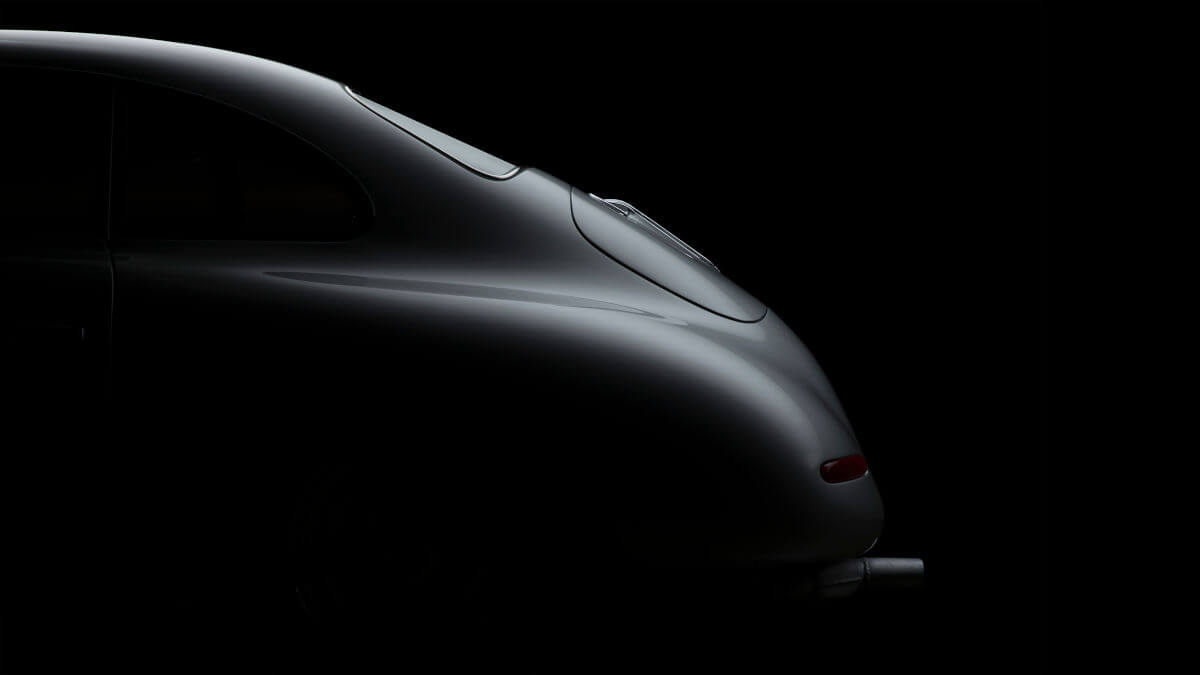 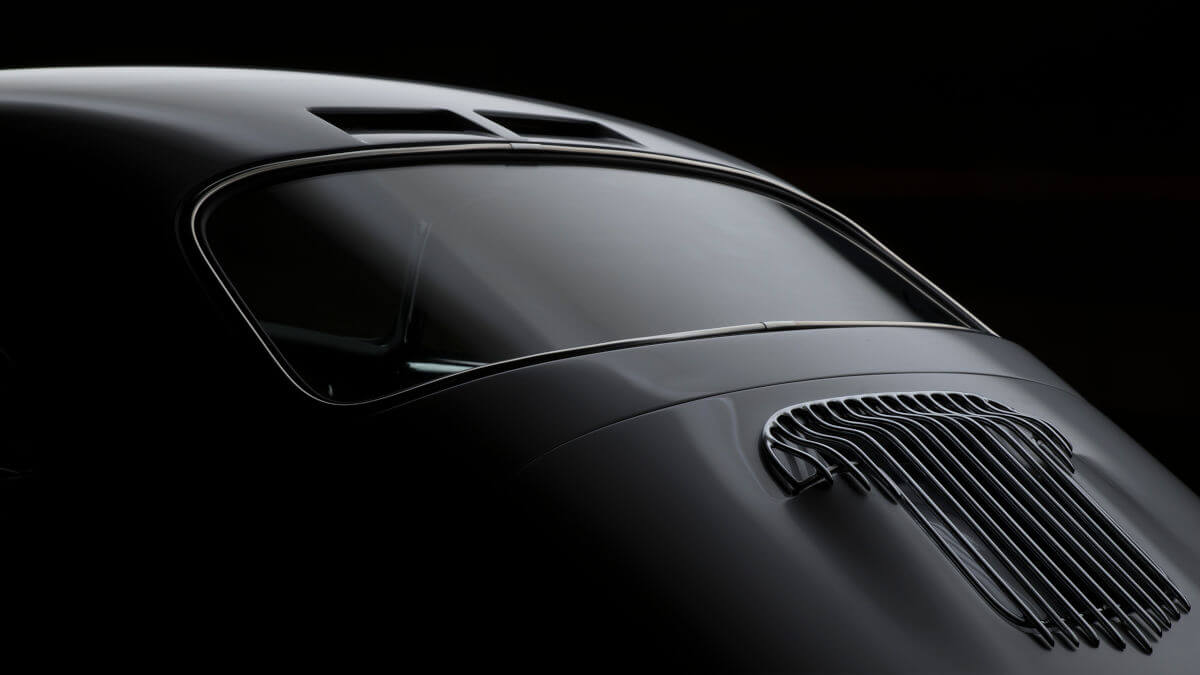 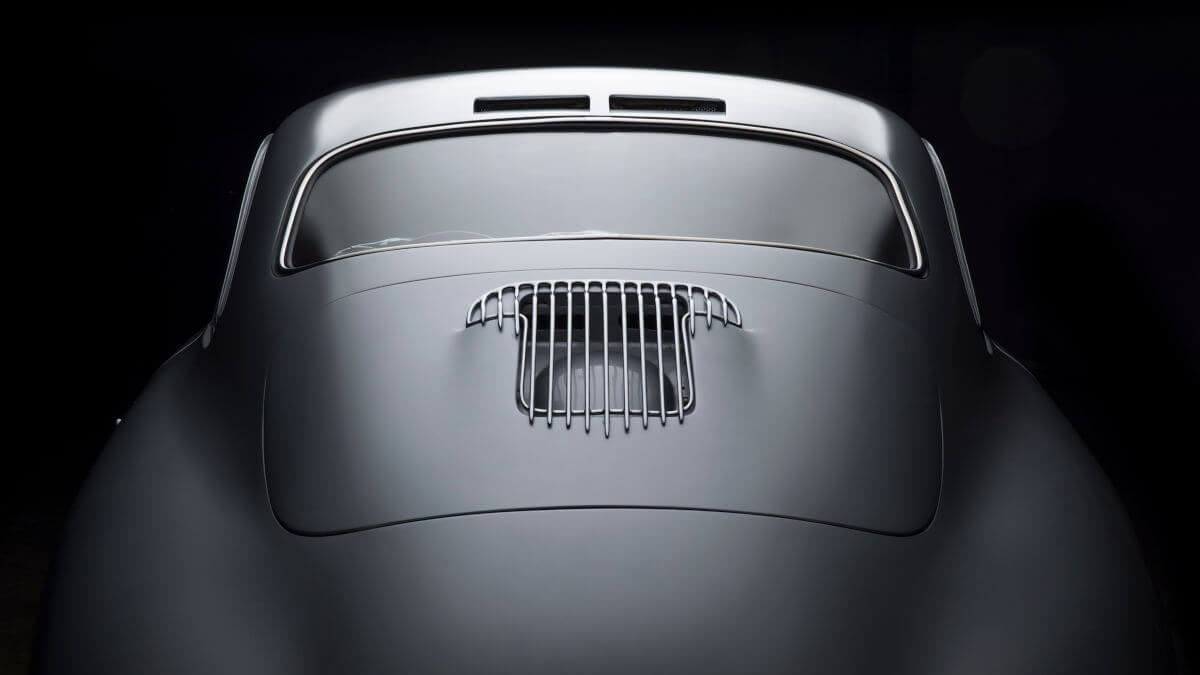 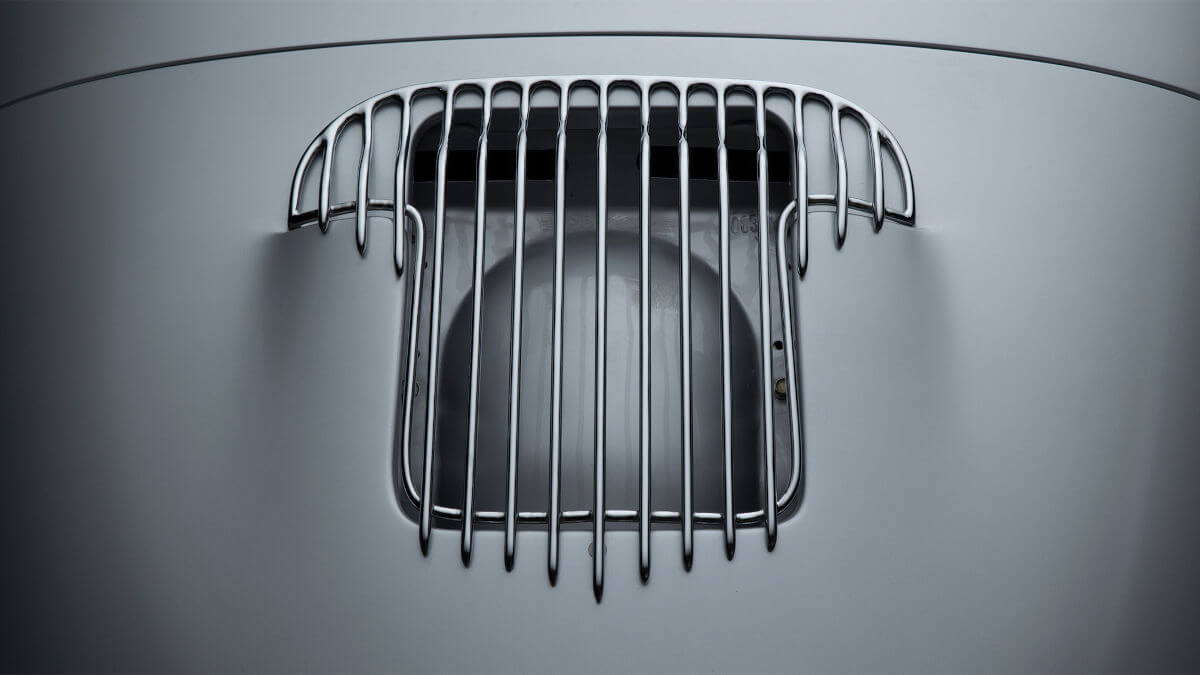 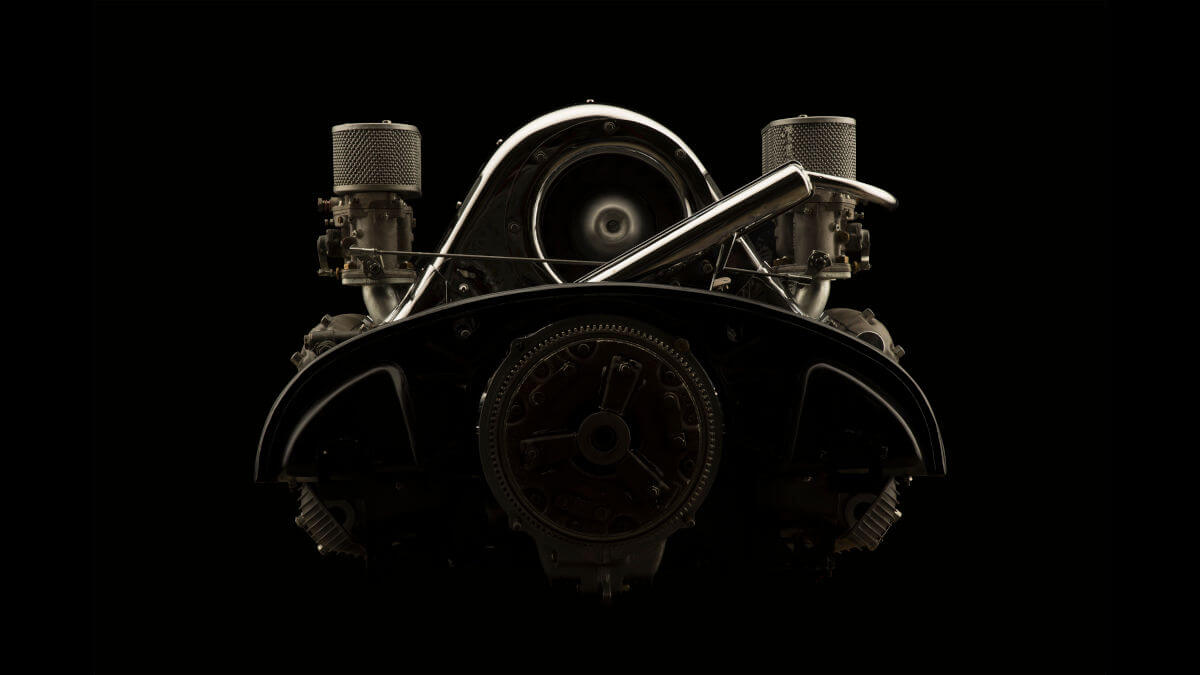 Are you allowed to lay your hands on the body of a classic car? For restoration purposes for sure in any case, but otherwise? And what does the answer to this question look like when the classic car is a rare sports car? Opinions are probably divided here. While some readers would never even dare to try it, others could well imagine themselves cruising over country roads or highways in the Jeffries Porsche or a comparable car.

However, the Jeffries Porsche wasn’t developed as a new modification based on a classic car, but instead was built already in the 1950s. At that time, a Porsche 356 A was a normal used car. The prices were low, newer models attracted attention at the dealers and therefore nobody was interested in what happened to the old cars, especially in the USA. Nevertheless there were only a few people who made such changes like Dean Jeffries.

It wasn’t enough for him to simply remove the bumpers and thus demonstrate: “I drive a racing car for the road.” Instead, he built a completely new front end made of metal in his company. It skilfully takes up the curves of the fenders and front hood given to the car by the Porsche factory, but continues them down to lower end of the car. The headlights and one additional light per side are set back in deep caves.

On the sides the otherwise usual chrome strips are missing. Otherwise the silhouette appears unchanged. But Jeffries wouldn’t be Jeffries if he had left it at that. Above the rear window he integrated two air outlets in the style of the Mercedes-Benz 300 SL. Below that, the hood was given a unique grill, while even further down, the tail lights were installed flush with the body.

The overall result, as Bill describes above, has long been known in the American car scene as the Jeffries Porsche and has served as a source of inspiration for further conversions. One example is the 356 RSR from Emory Motorsports, which we reported on in June 2019.