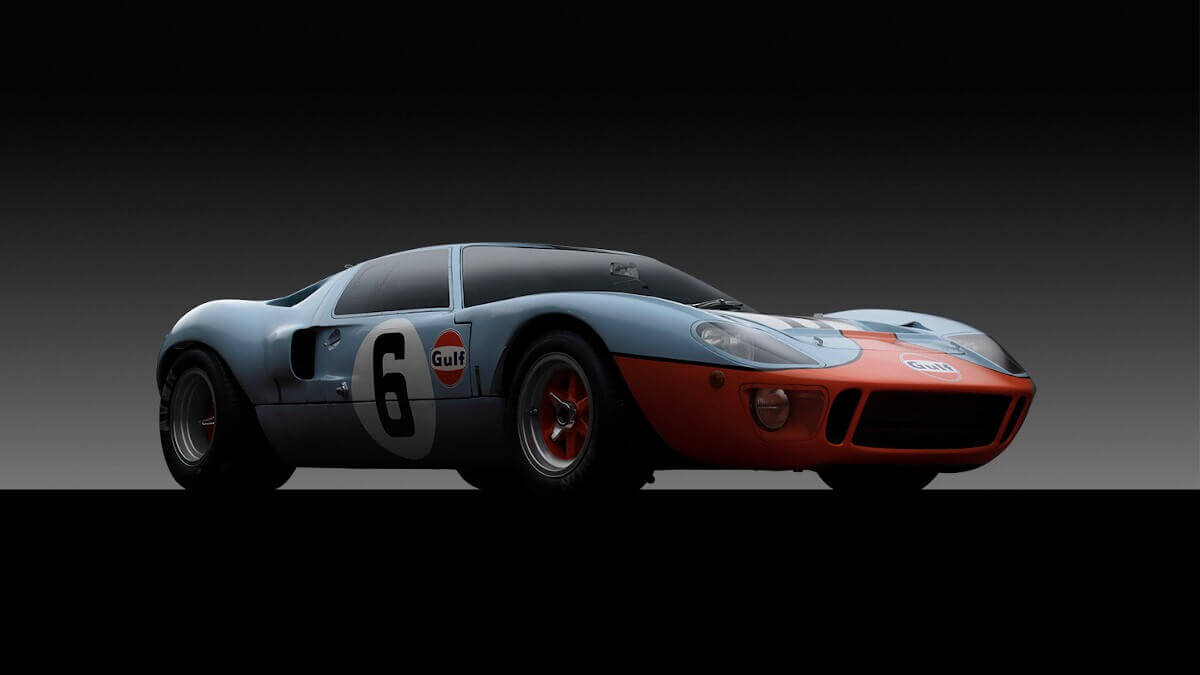 The Shelby Daytona Coupé was succeeded by the Ford GT40. Bill Pack introduces it to us.

Welcome back to a new part of our monthly Automotive Art section with photographer and light artisan Bill Pack. He puts a special spotlight onto the design of classic and vintage cars and explains his interpretation of the styling ideas with some interesting pictures he took in his own style. Following the Shelby Daytona Coupé of last month we now have a closer look to the Ford GT40 – America’s first car to win the 24 Hours of Le Mans.

One of these destinations was in a western state where I spent the day with Eric Broadley’s creation, the 1968 Ford GT40 Mark 1. The two time Le Mans winner driven by Pedro Rodriguez and Lucien Bianchi in 1968 and Jacky Ickx and Jackie Oliver in 1969.

Born 1928 in Bromley, south-east London, Broadley went on to become one of the most influential automobile designers of the post-war period. Before his love for racing took hold, he studied architecture in the late 1940s. Architecture is a uniting thread among many automotive designers who went on to design the icons of the industry.

For Broadley, it was not just one aspect of design that propelled him to the status of the elite. It was his ability to understand the optimal relationship between engine, gearbox, chassis and bodywork. Much like an accomplished architects understanding of form, function and environment.

Broadley was not trained as an engineer, mechanic or even as an automotive designer, but he knew how to collaborate with the right people and bring what was in his minds eye, into existence.

His collaboration with John Fraying, who he hired to design the bodywork of the Lola Mk 6 GT prototype, did not bring immediate racing success. But this prototype was enough to get the attention of the Ford Motor Company who was eager to make a major racing statement.

Ford hired Broadley and his team to create a car that would make Ford a prominent name in the international racing world. Relying heavily on the design of the Lola Mk 6 prototype, work began on the Ford GT40.

The relationship with the Ford Motor Company was short lived and the project was handed over to Carroll Shelby. The Mark 1 was not the GT40 that won Le Mans in 1966, bringing an end to Ferrari’s dominance. It was the car that had to be made to achieve Ford’s quest.

As you view this portfolio of the GT40 Mark 1, you will find the lines of speed created by Eric Broadley and John Fraying. The lines that ultimately lead to the defeat of Enzo Ferrari. 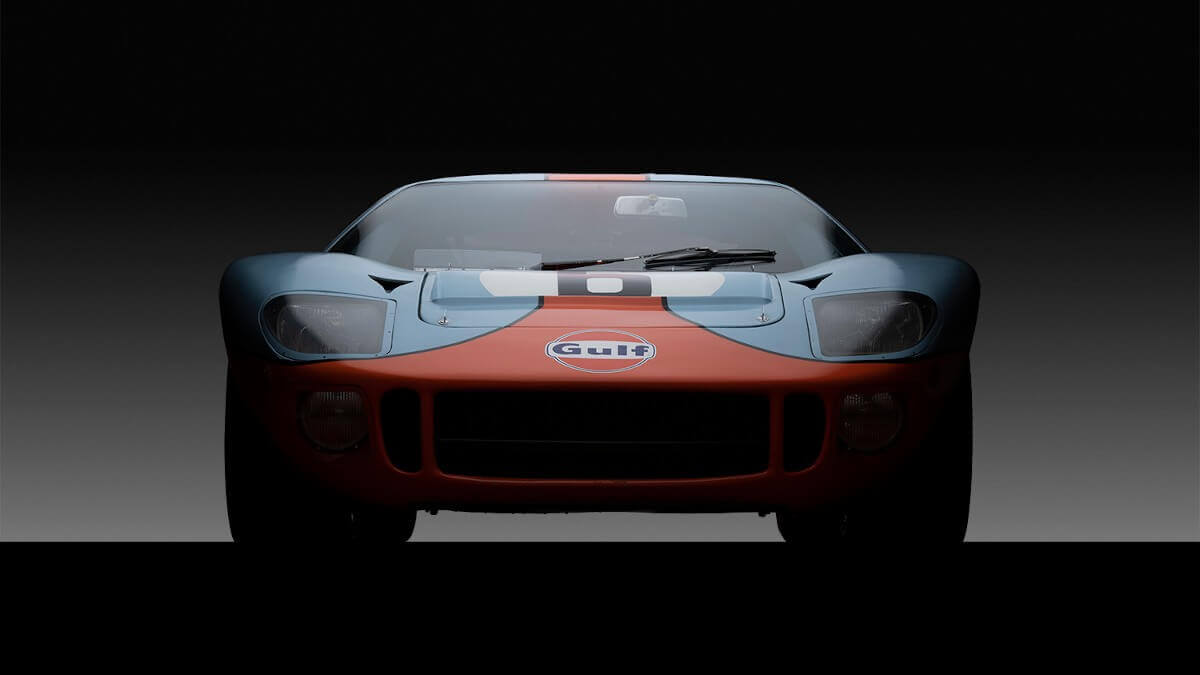 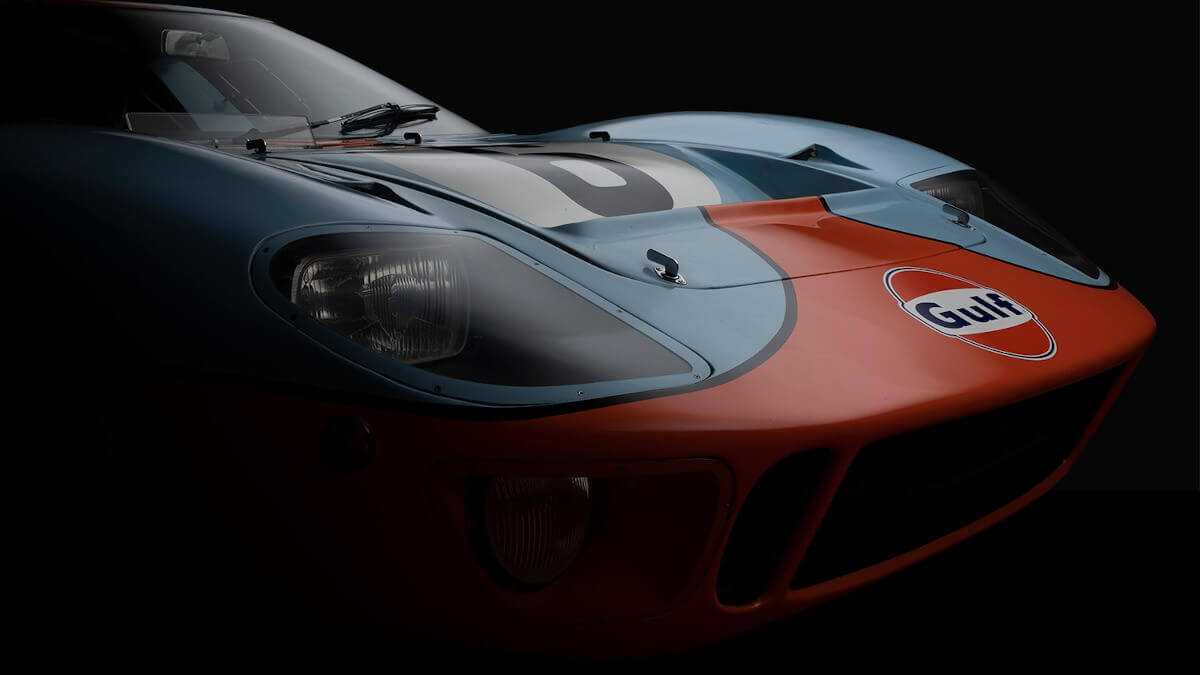 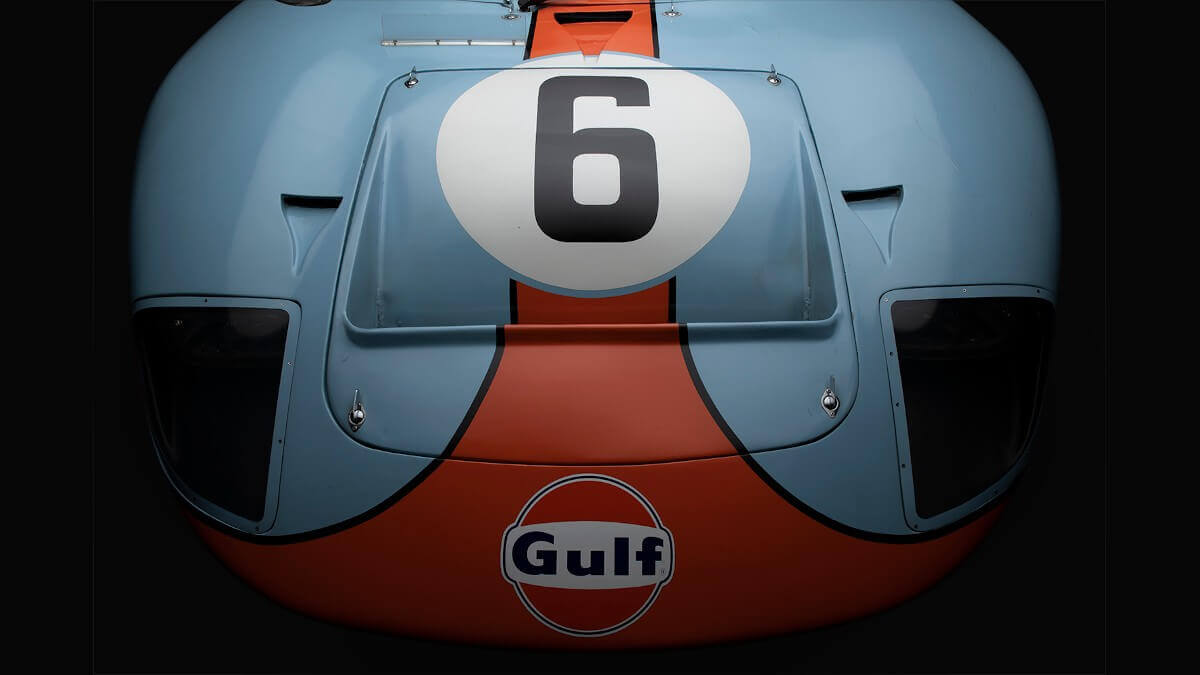 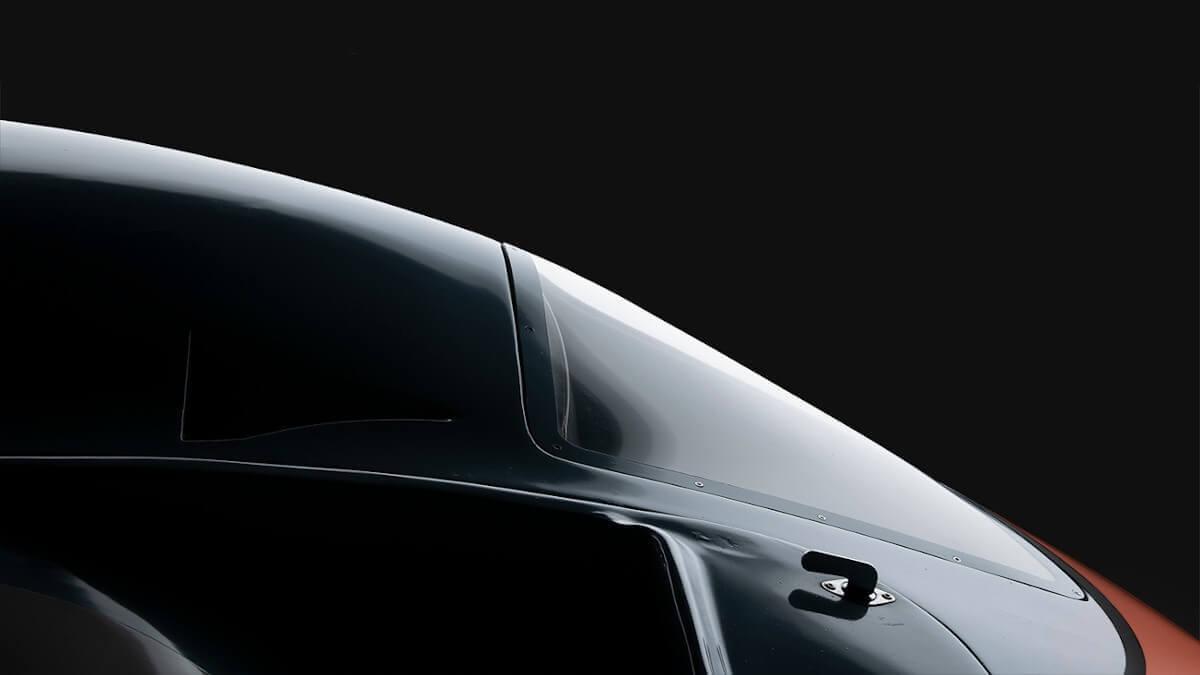 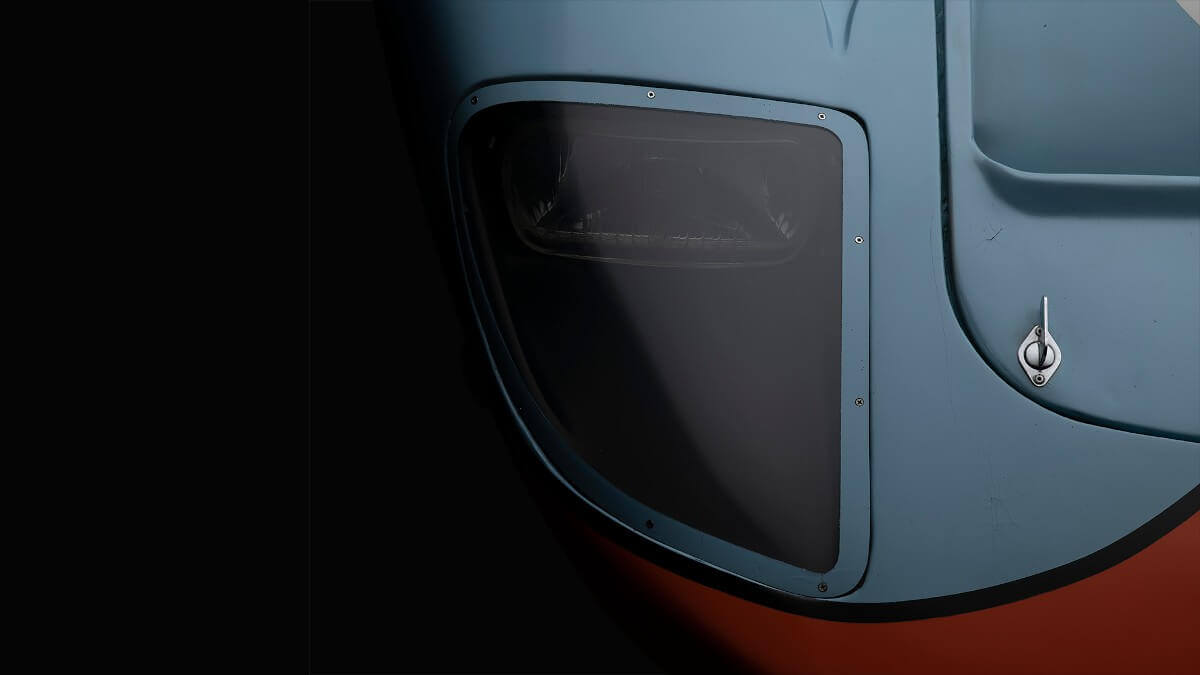 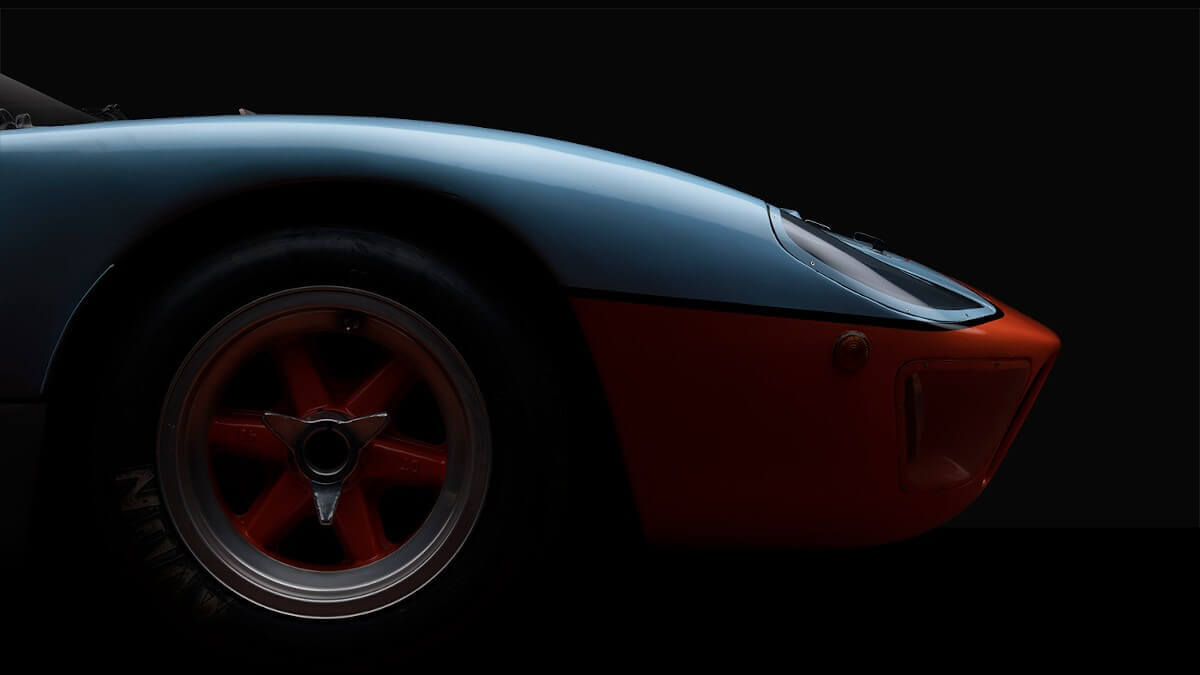 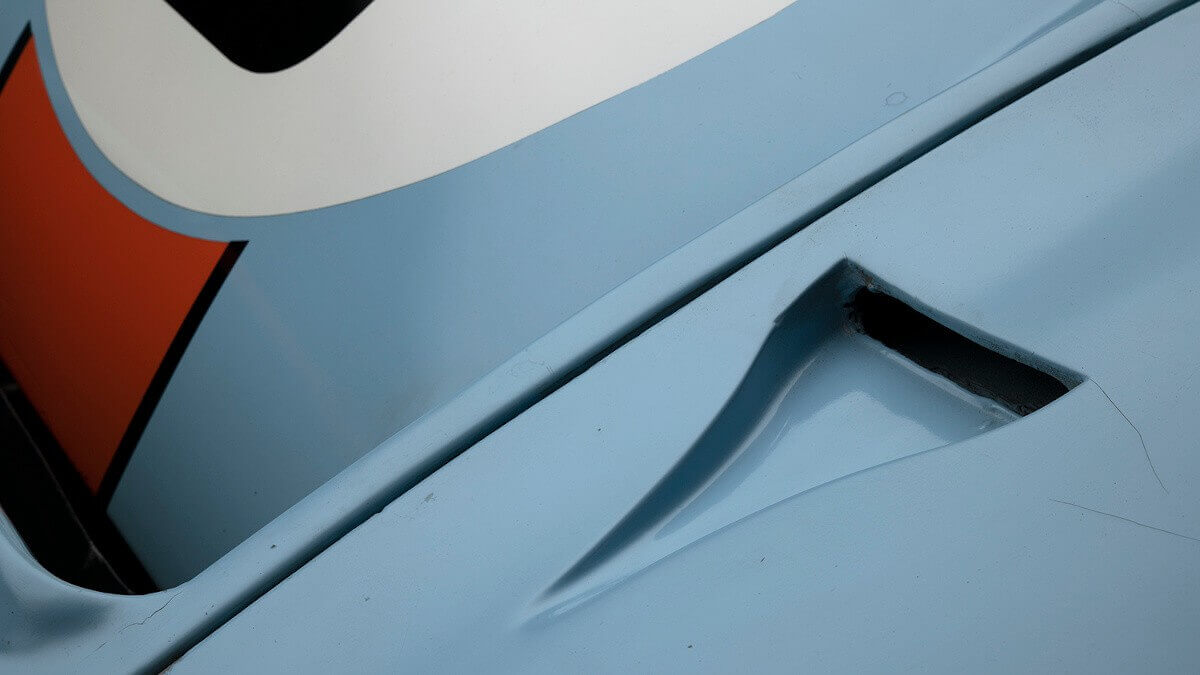 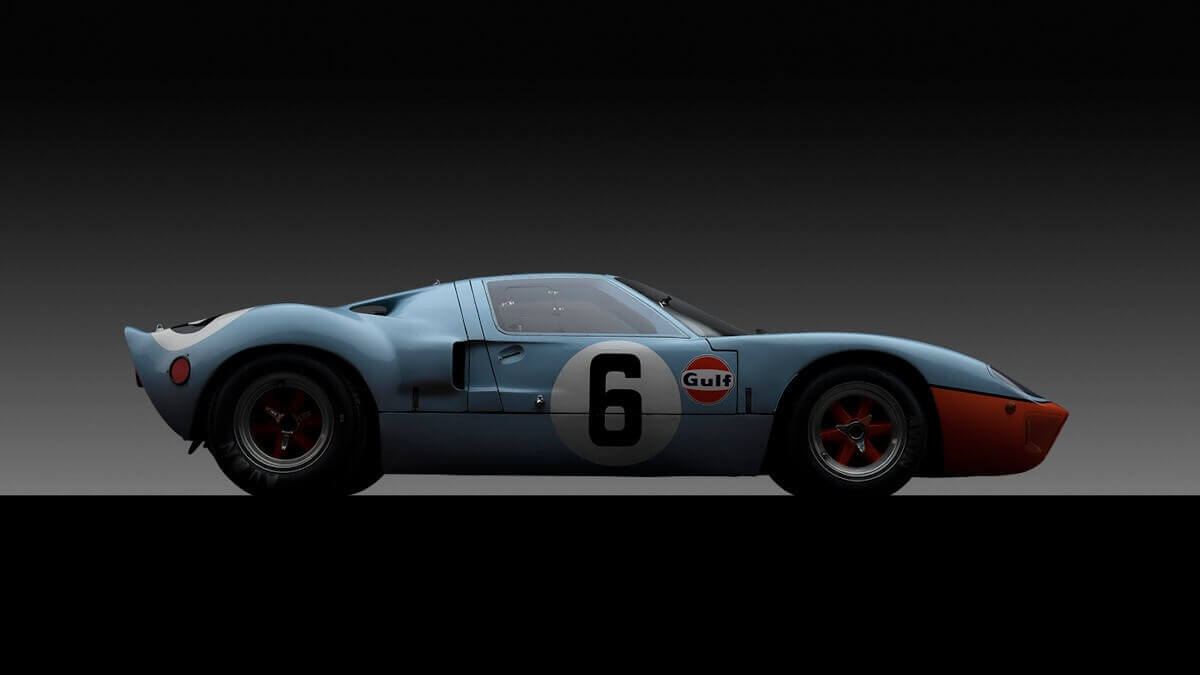 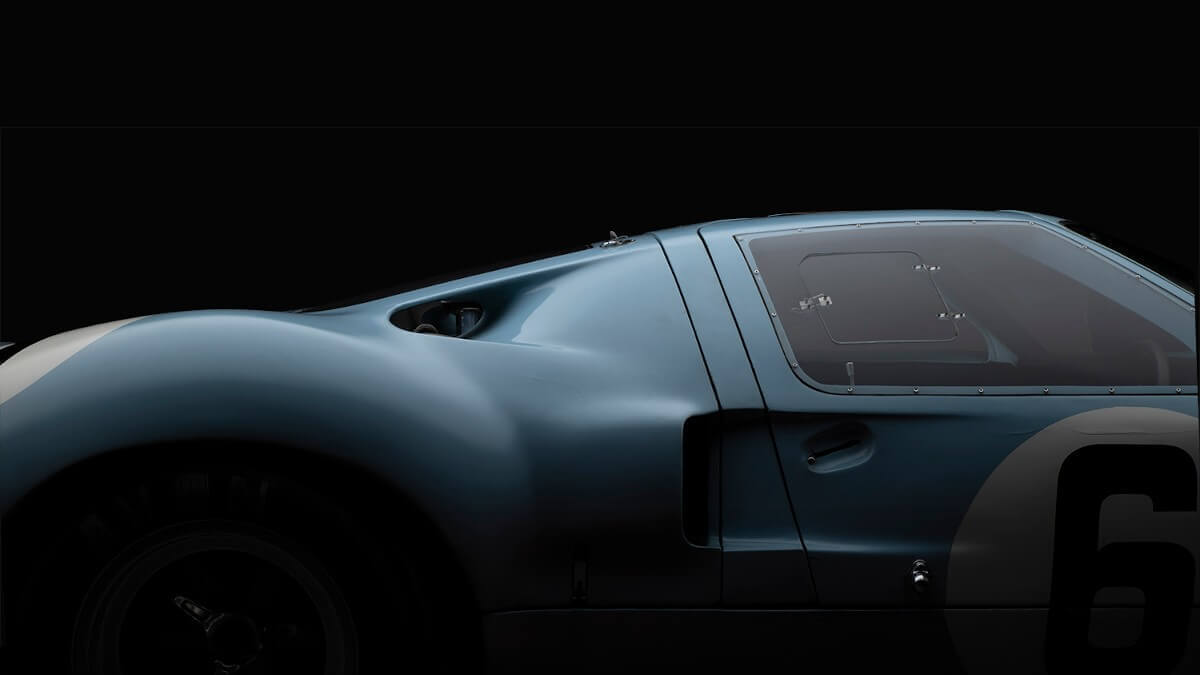 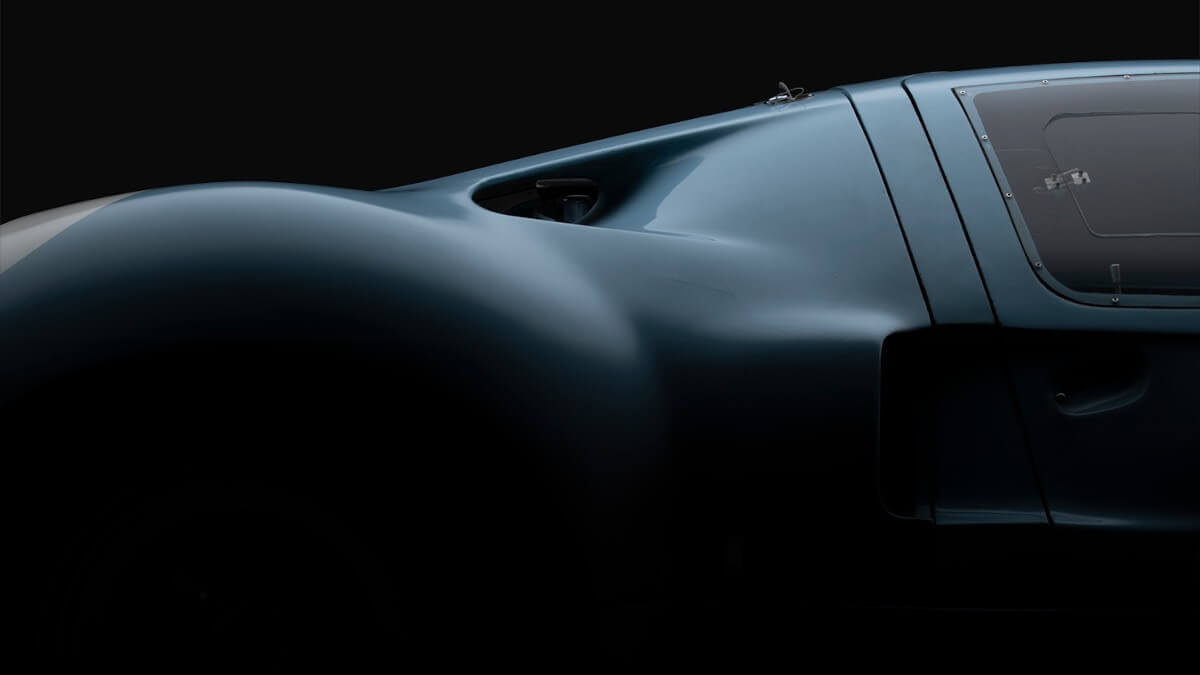 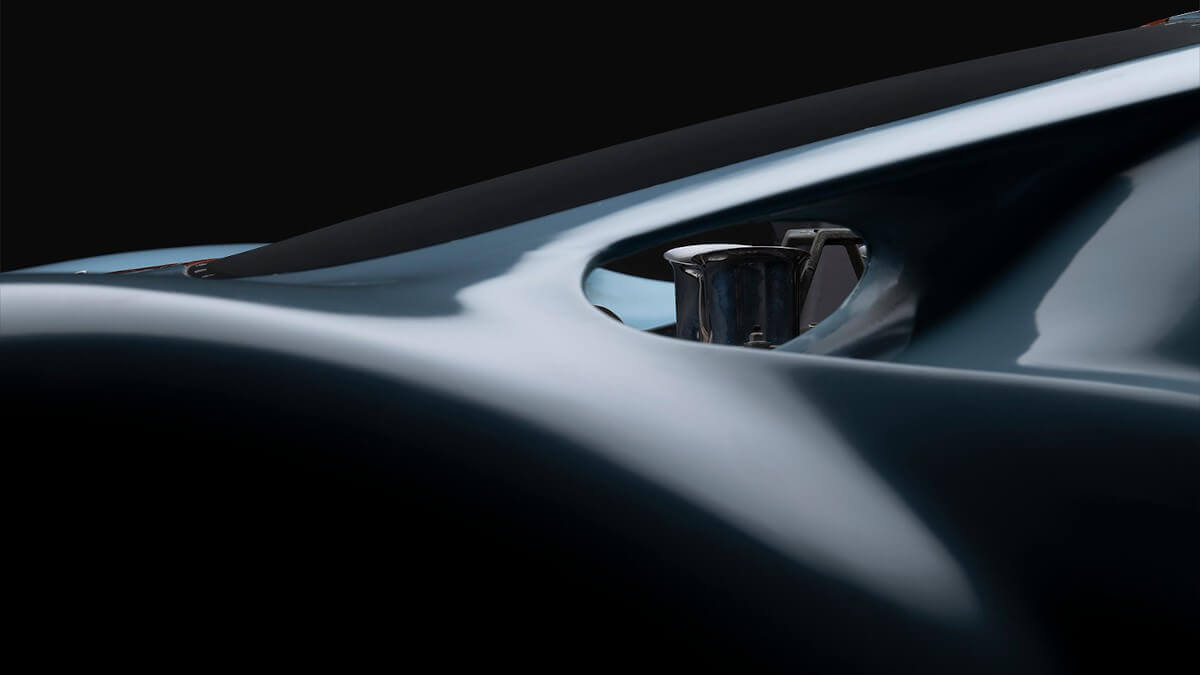 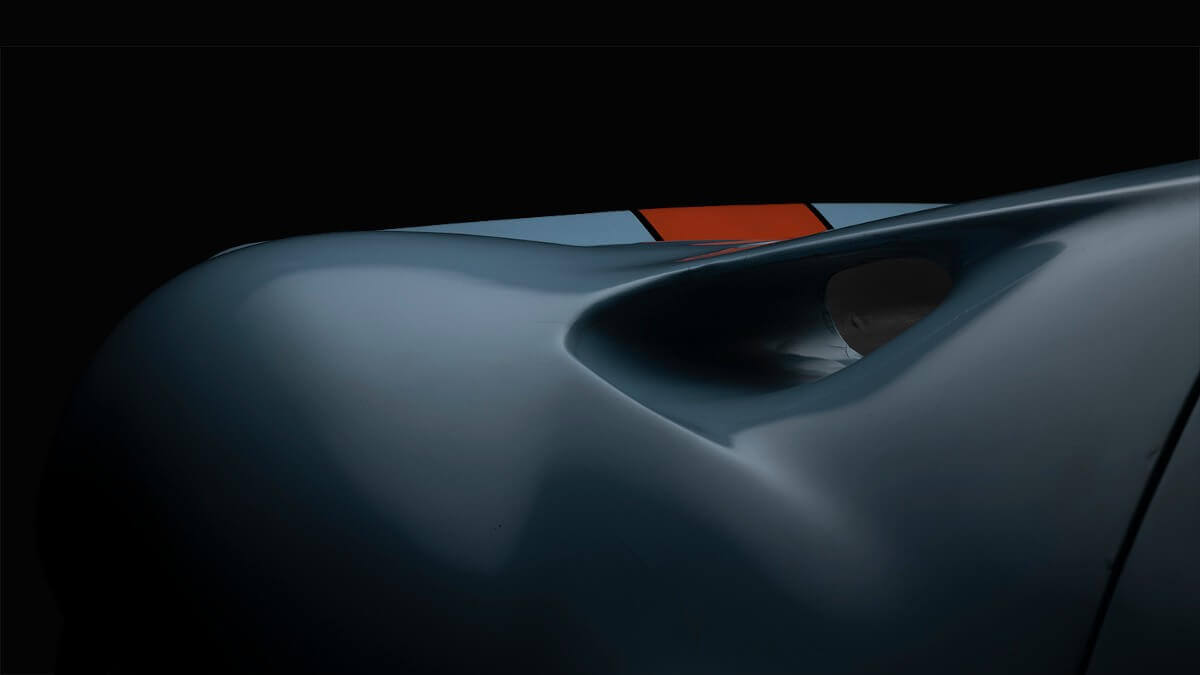 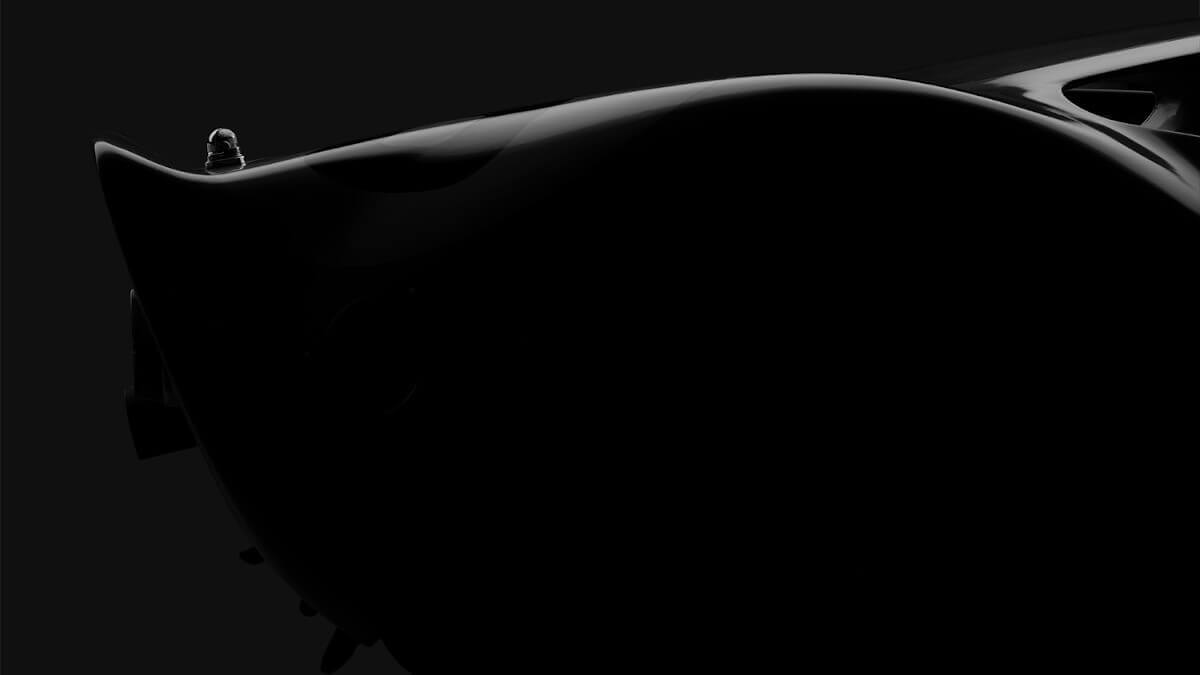 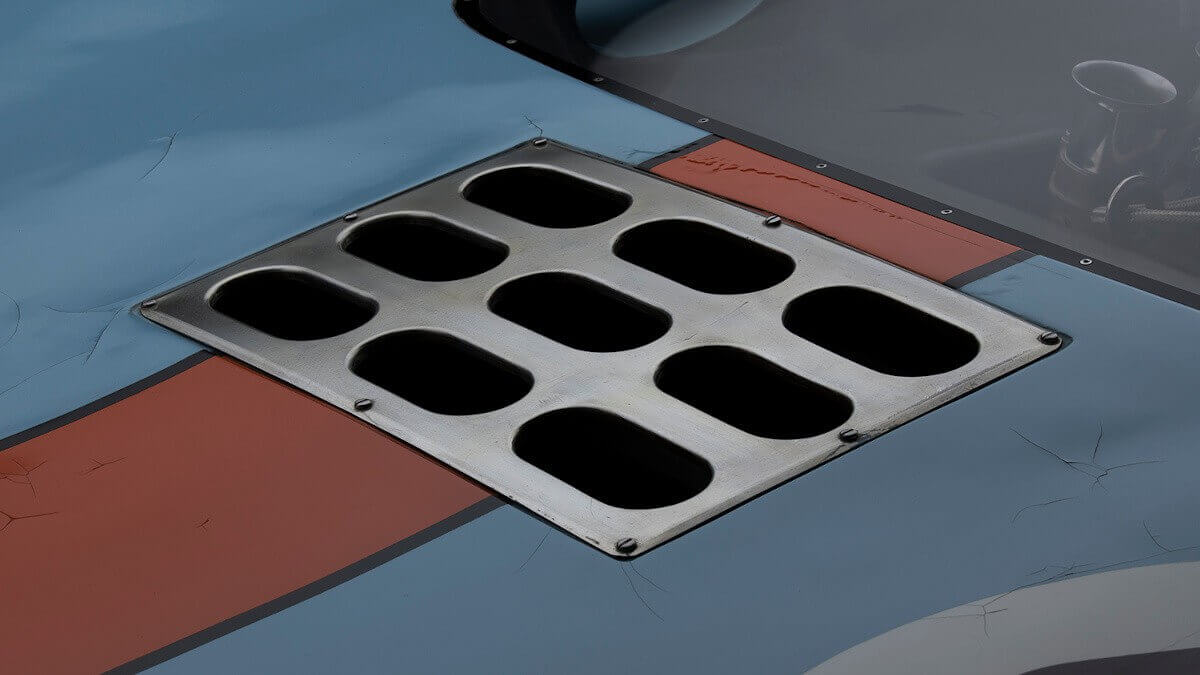 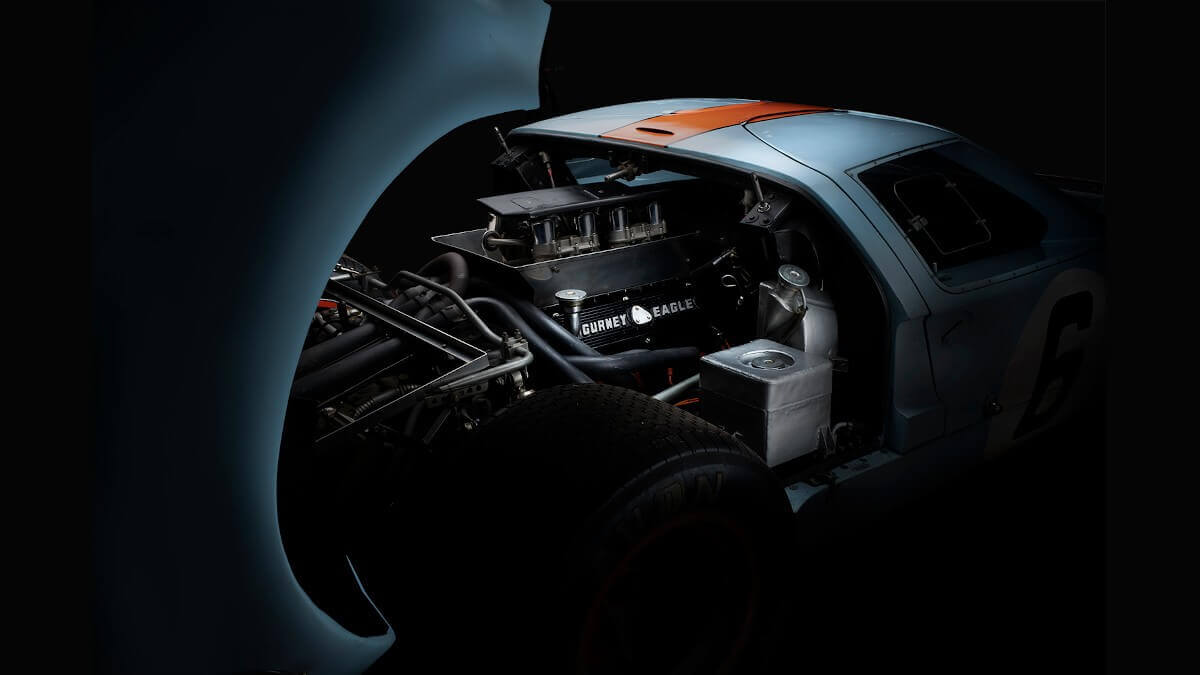 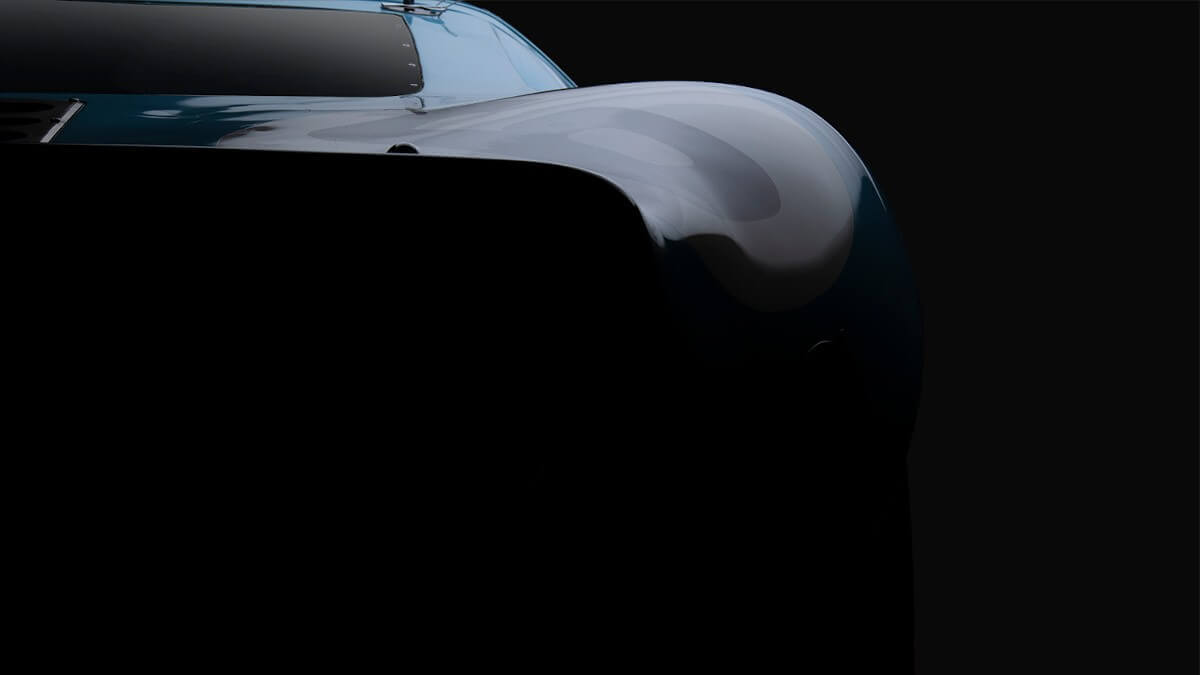 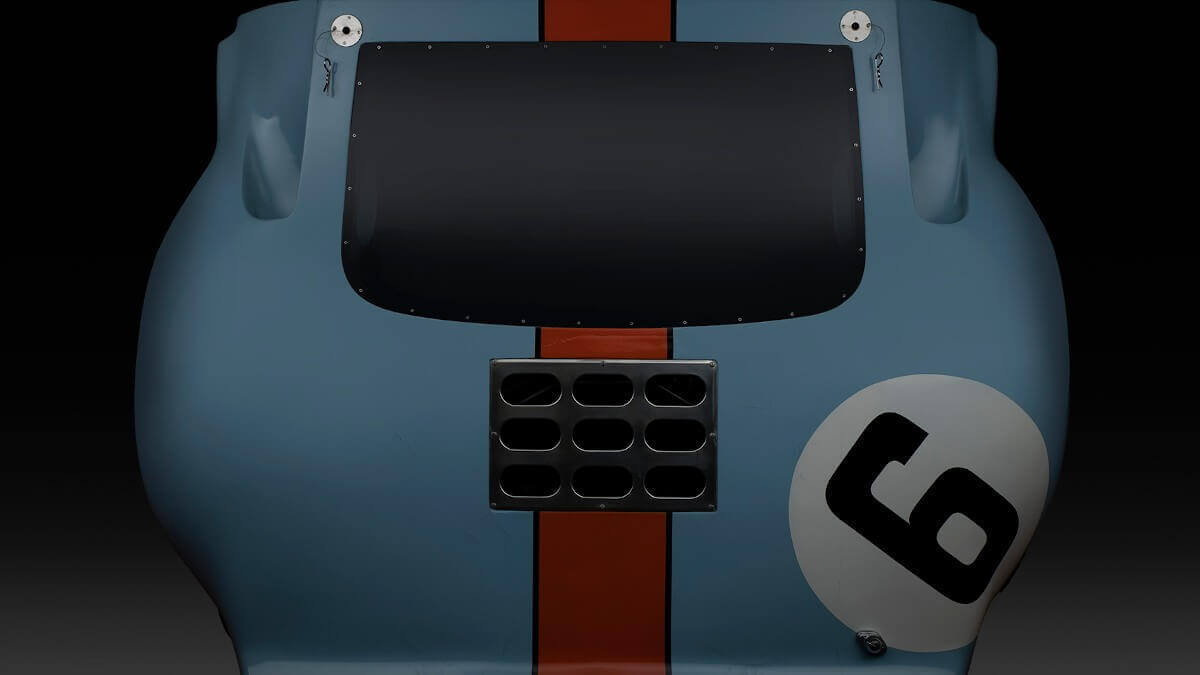 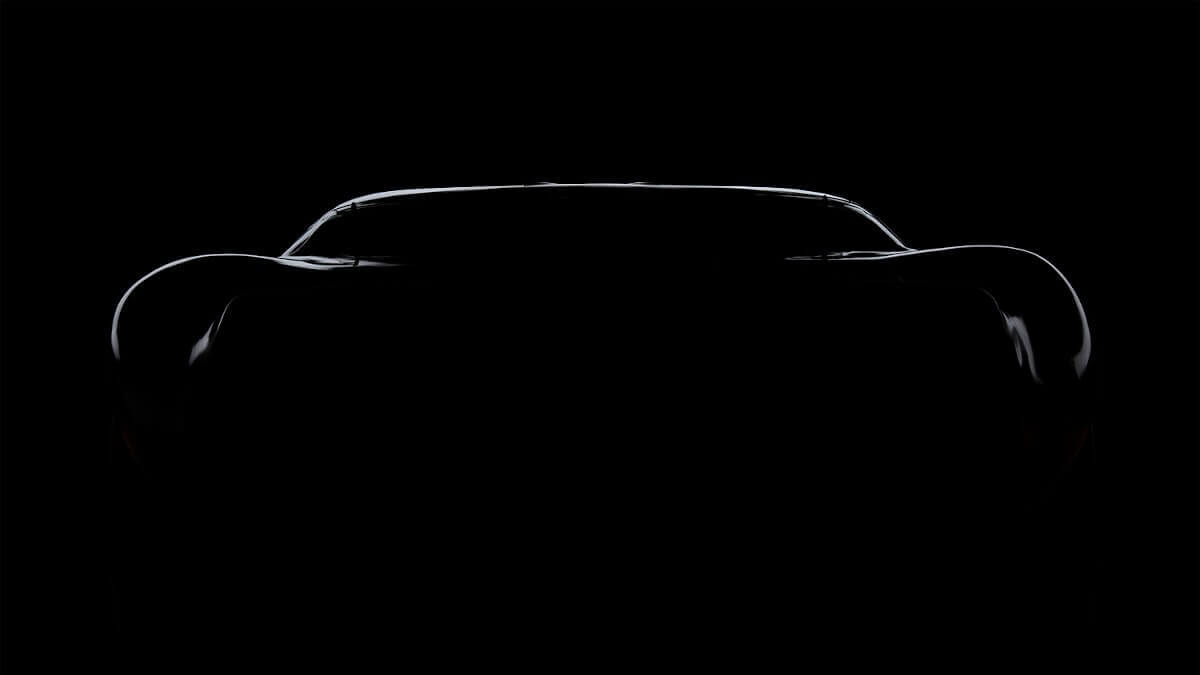 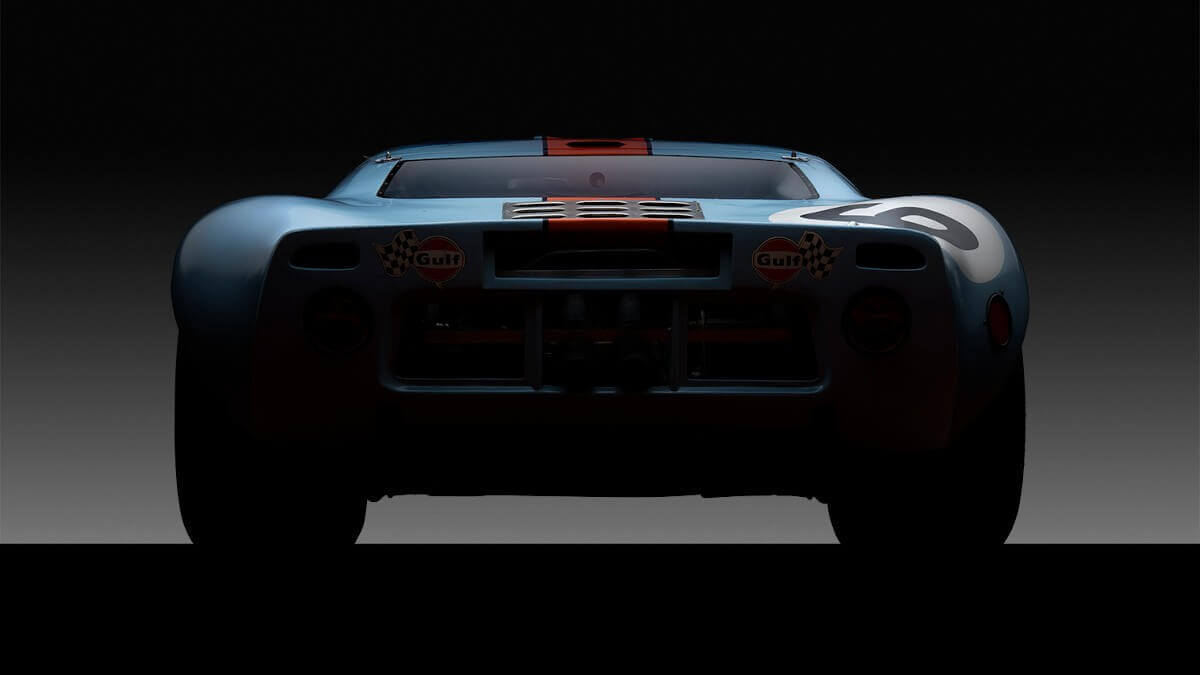 If you’re a bit into movies, you’ve probably seen ‘Ford v Ferrari’ at the end of last year. Even if this epic blockbuster allows itself a few small cinematic liberties, it tells very vividly the story of the Ford GT40 and the bitter duel of the American brand against Ferrari, which at that time built only a few street cars, but extremely successful racing cars. So if you really don’t know this film yet, this is a clear recommendation to buy either the DVD or BluRay.

Ford had the GT40 built outside the US in the UK, which was very unusual for the development policy of this company back then. Otherwise, only bodywork designs were ordered in Italy, for example from the design house Ghia, which was later taken over. However, in the USA they would probably have had little idea of how to develop a mid-engine sports car with a steel frame and plastic bodywork. Double wishbones with coil springs and disc brakes on all four wheels weren’t yet a matter of course at that time. Behind the driver sitting on the right and the second seat installed in accordance with the regulations, there was initially a 4,2-liter naturally aspirated V8 engine with about 350 hp and 375 newtonmeters of torque.

In the Mark 2 a seven liter engine was used and also in the Mark 3, of which Ford sold a few street legal versions to private customers, there was a larger engine with 4.7 liters capacity. For Le Mans 1967 the Mark 4 was developed, which optically had at most the rough shape of the doors reaching far into the roof in common with the previous GT40 generations. Ford also sold several of the racing versions to private teams. Altogether 134 vehicles of all four stages were built.

Our picture gallery shows the absolutely unique vehicle with chassis number P/1075. As described above, the Gulf Racing Team under John Wyer was able to win the 24 Hours of Le Mans twice in a row with exactly this car, which was never achieved again by another team or manufacturer with the exact same race car. The classic livery in light blue with orange accents became known worldwide at the latest by this double victory and is legendary until today.