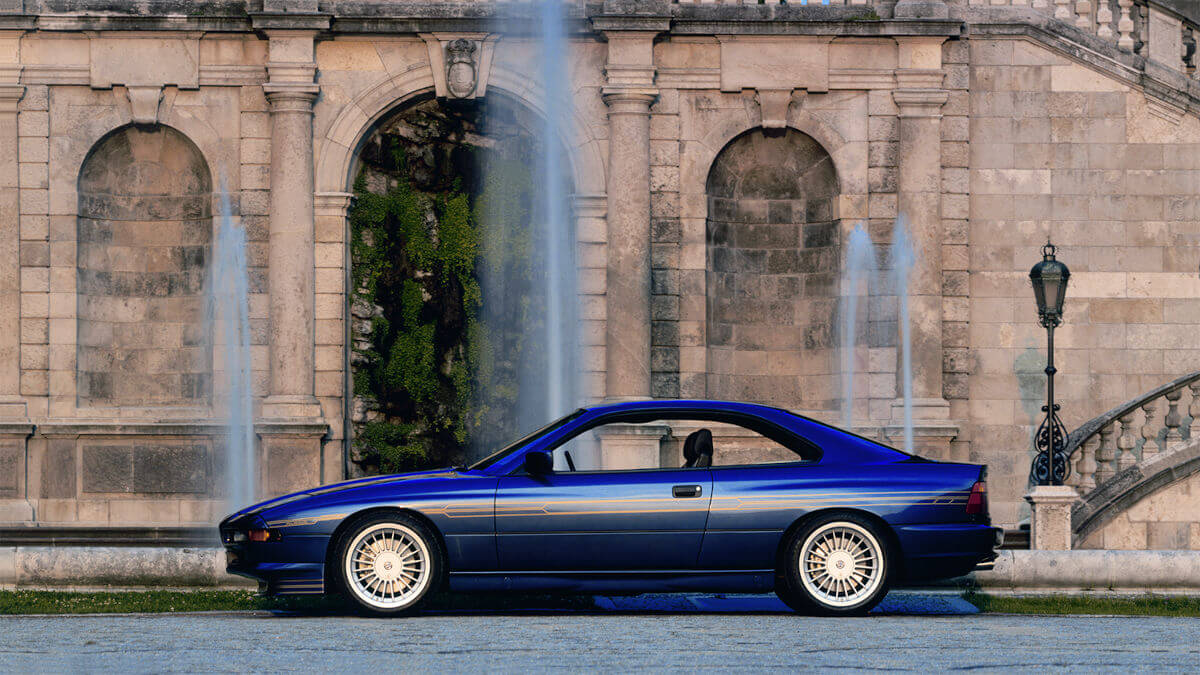 Inconspicuous yet outstanding – this description applies to many products from Alpina. In the 1990s, the B12 Coupé was one of them. The BMW 850i served as the basis. From mid-1990, the B12 5.0 Coupé was available with 257 kW/350 hp and 470 Nm of torque. This allowed it to sprint to 62 mph in 6.8 seconds, while the topspeed was listed as 174 mph in the data sheets. Until 1994, Alpina built 97 examples of this refined variant. In parallel, the even more powerful B12 5.7 was produced from November 1992. Alpina increased the displacement to 5.7 liters, which boosted output to 306 kW/416 hp and 570 Nm. This also reduced the sprint time to 62 mph to 5.8 seconds. At the same time, the topspeed rose to 186 mph. The B12 5.7 Coupé thus took over the absolute top position in the model range at the time. In addition to the standard six-speed manual transmission, there was also a six-speed Shifttronic automatic available.

To achieve this increase in power, Alpina enlarged the intake system and powder-coated the pipes. Compression was raised to 10:1. Stainless steel exhaust manifolds and metal catalytic converters were added to the displacement increase. However, Alpina surprisingly refrained from developing a multi-valve cylinder head. It remained with two valves per cylinder. Compared to the normale 850i, the sports exhaust system on the B12 5.7 Coupé produced a more sonorous sound. While it doesn’t come close to V12 sports cars from Italy, it is a far cry from the whisper-quiet appearance of the base car. Noble 18-inch alloy wheels with 20 spokes filled the wheel arches. While the body only wore Alpina stripes or the special Alpina Blue metallic paint on request, the interior always receives blue-green details on the leather. 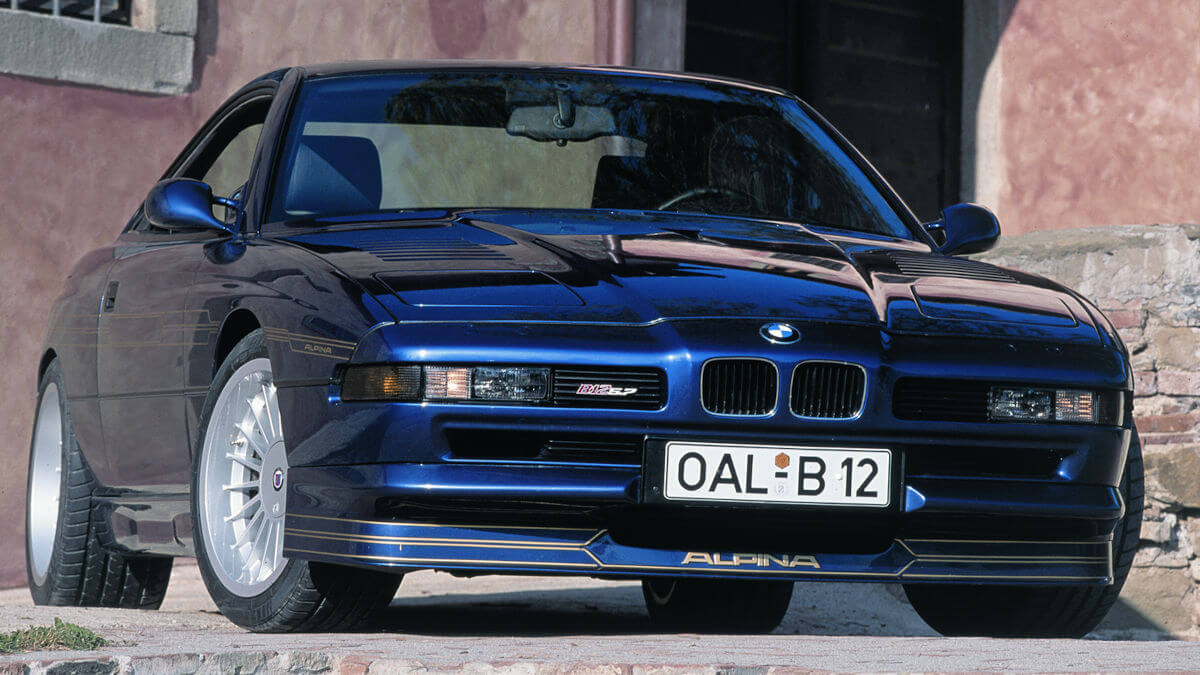 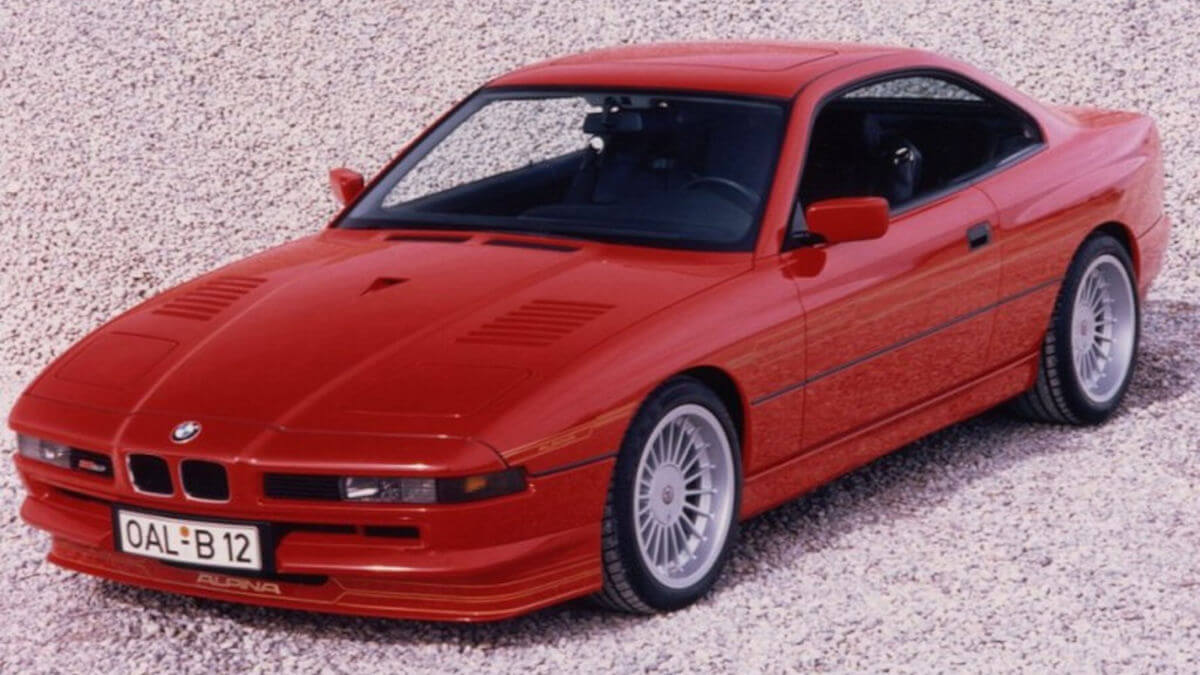 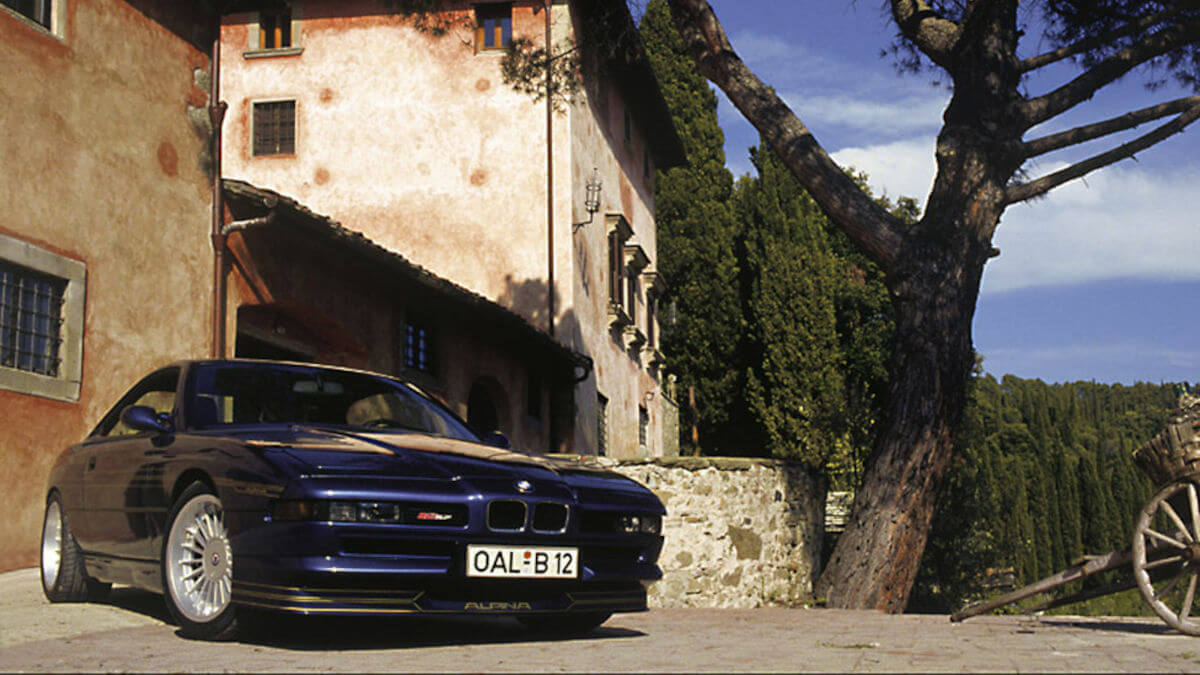 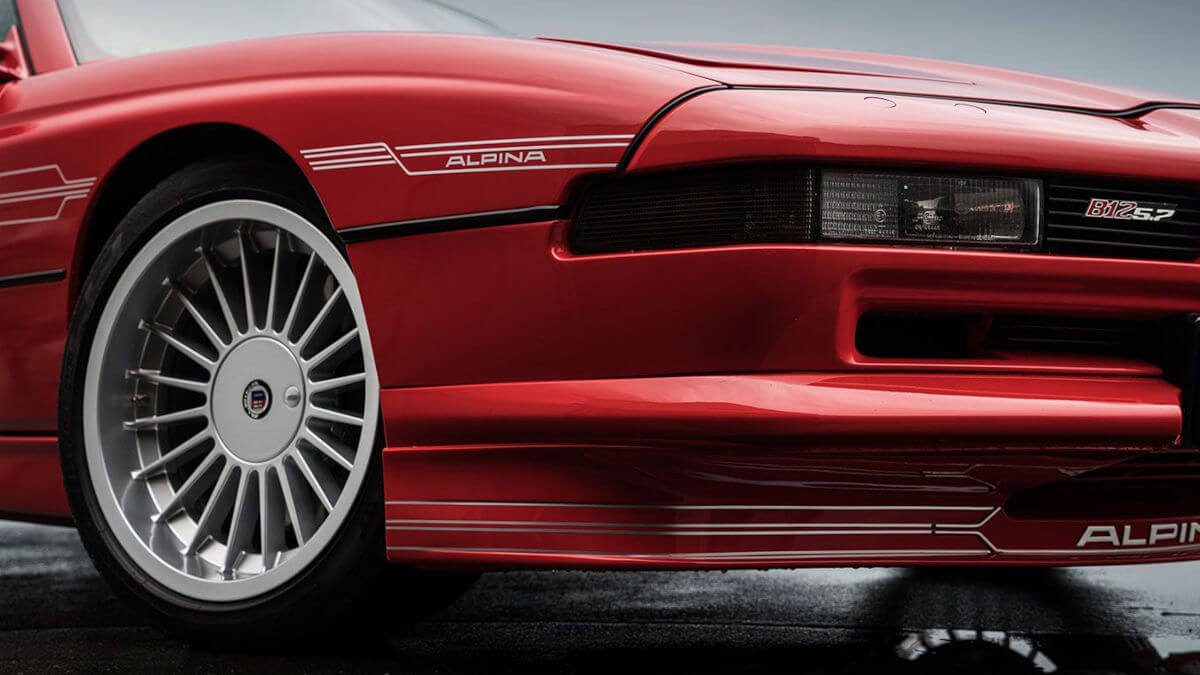 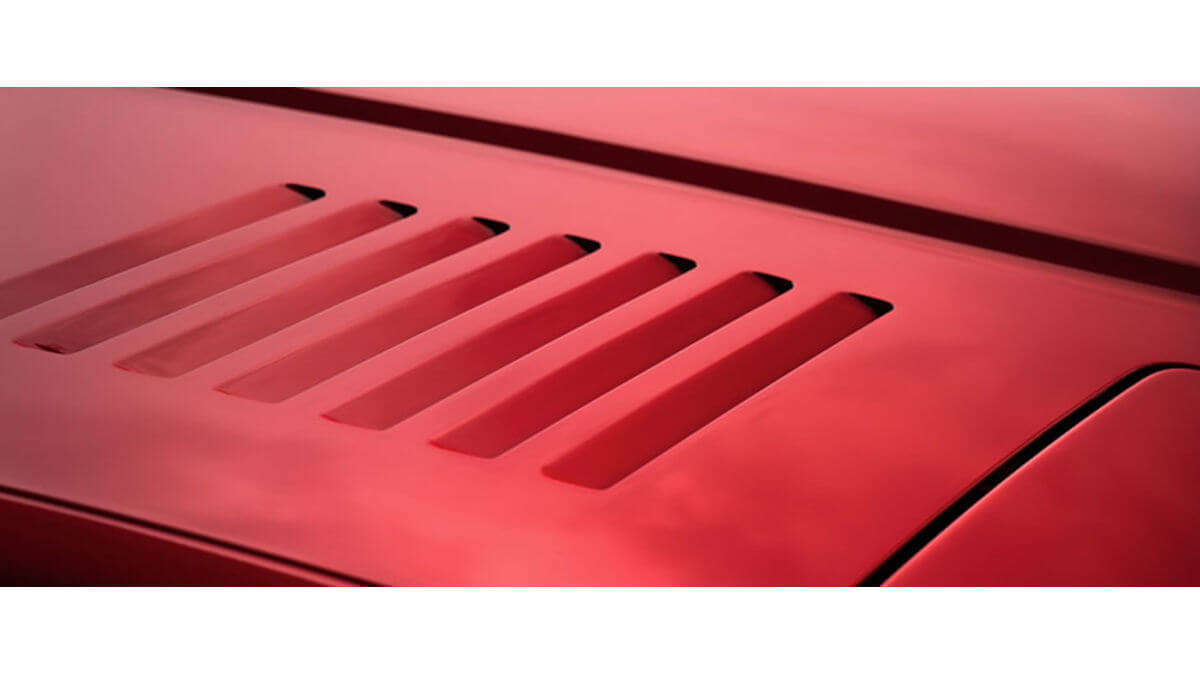 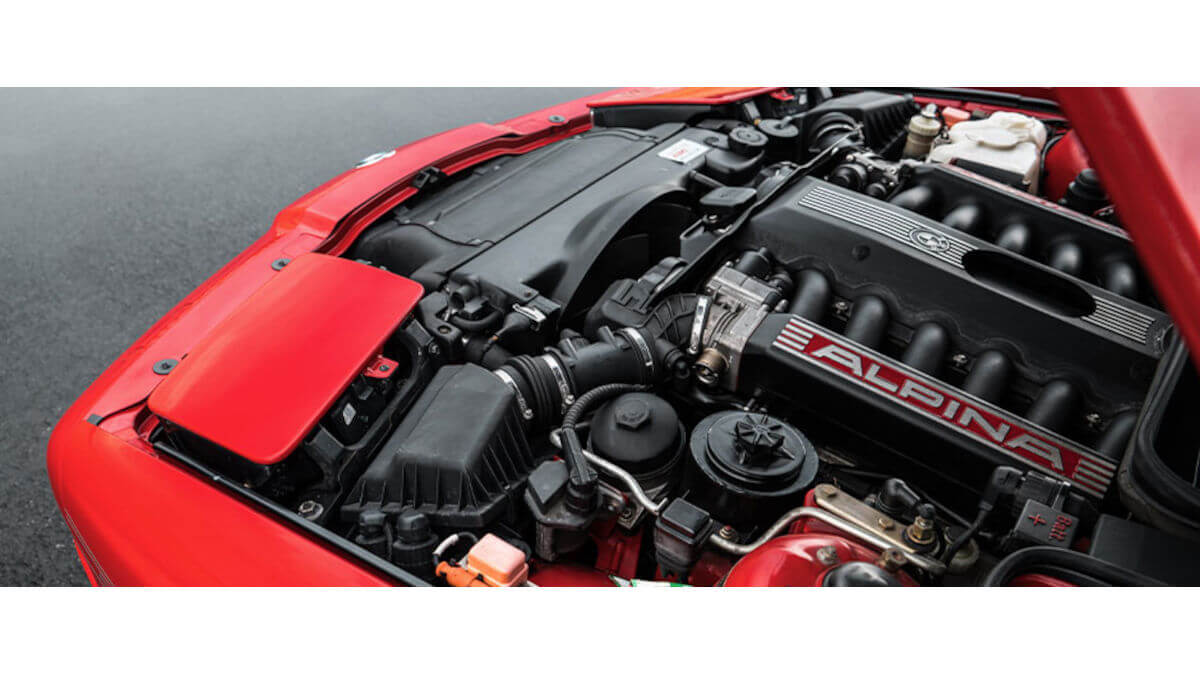 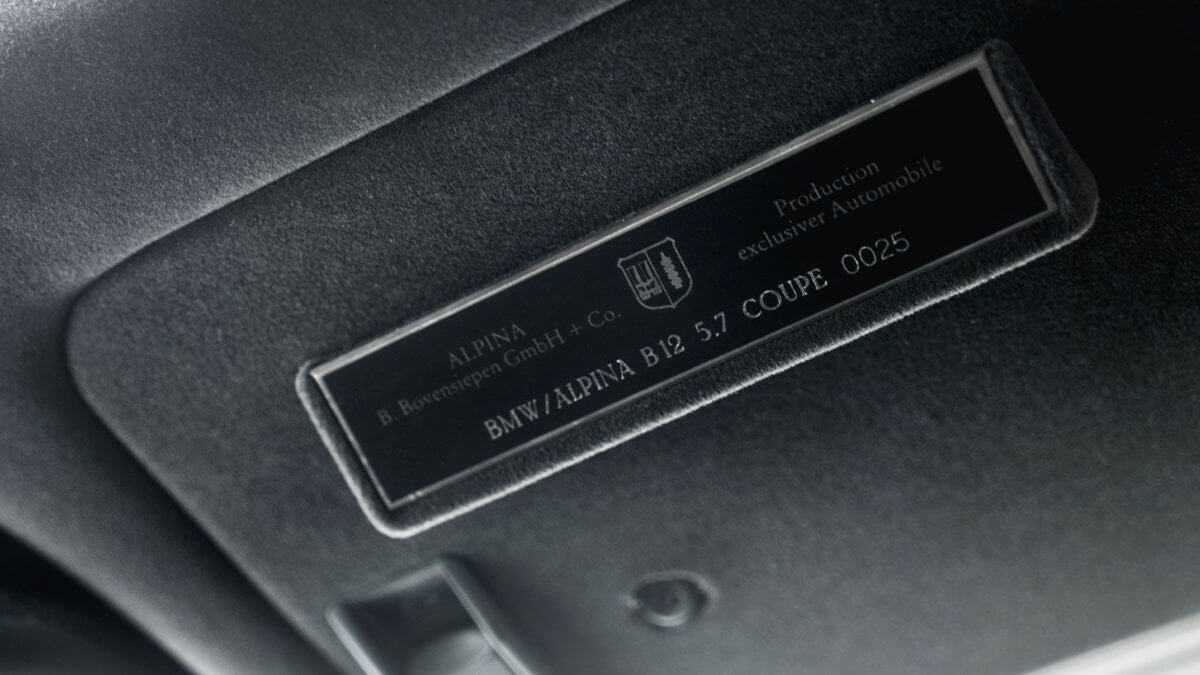 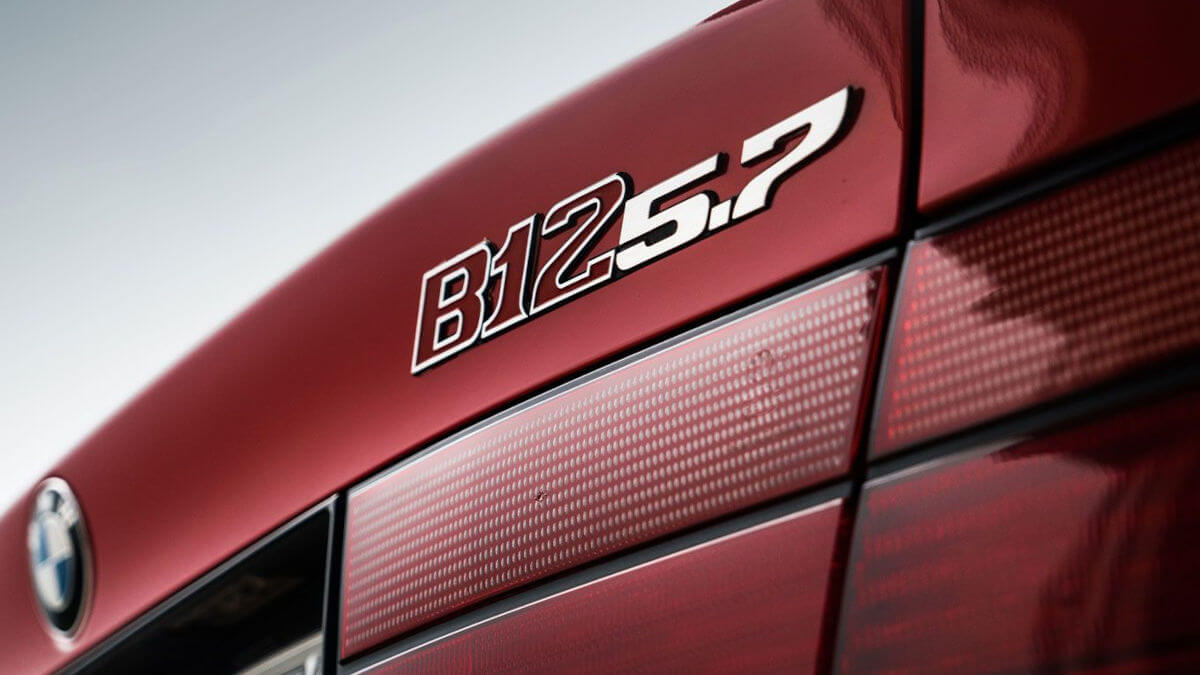 In contrast to the 5.0, the 5.7 received a new carbon hood that featured vent slots above the front wheels. A NACA air intake was added centrally in front of the windshield. Added to this were a front spoiler lip, new sill trim and a rear bumper with four integrated exhaust tailpipes. Alpina responded with this second variant to the 850 CSi, which had been added to the model range by BMW in the meantime. Like all other Alpina vehicles of the time, the two-door was hand-built in Buchloe. The B12 was also available based on the 750i sedan, with the 5.0 still being based on the E32 generation. The B12 5.7 sedan originated as an E38 and was replaced by the B12 6.0 with 316 kW/430 hp in 1999. While the B12 5.0 and 5.7 sedan each reached triple-digit production numbers, the 6.0 had only 94 units. Even fewer were produced of the B12 5.7 Coupé, which Alpina limited to just 57 cars in line with its engine capacity.