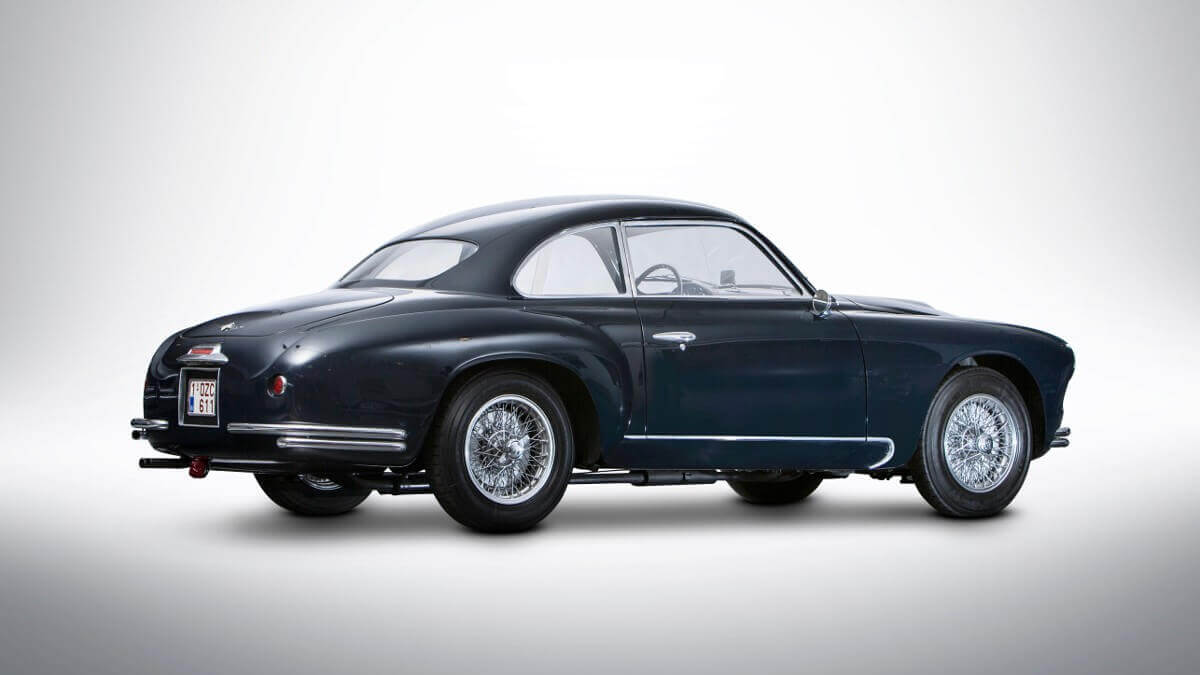 The staff of Alfa Romeo came back from World War 2 to find the factory in Portello destroyed by three fifth. After they rebuilt it the production of pre-war cars started again, but they were too expensive and didn’t met the customers interests. So Alfa started developing a new model which debuted in 1950 as the Alfa Romeo 1900. Next to the Berlina called sedan which was built until 1959 some coachbuilders produced some nice small-volume series as well as one-offs. This was a bit harder to achieve due to the self-supporting bodywork compared to pre-war constructions.

Next to Pininfarina, Ghia or Zagato it was Touring from Milan who built nice looking Coupés and Convertibles – partly with direct order from Alfa Romeo. One of these low-volume series was the 1900 Corto Gara. Corto means ‘short’ for a shortened and strengthened platform and Gara means ‘competition’ as this car was intended for racing only. But three customers ordered this car in a Stradale version for the road with more comfort. While the racecar showed a split windscreen and plexiglass rear windows, the Stradale got a one-piece windscreen and normal glass. It also was fitted with bumpers and an abbreviated boot lid. Today only three examples of the Corto Gara are still known to exist, two of them being Stradales. 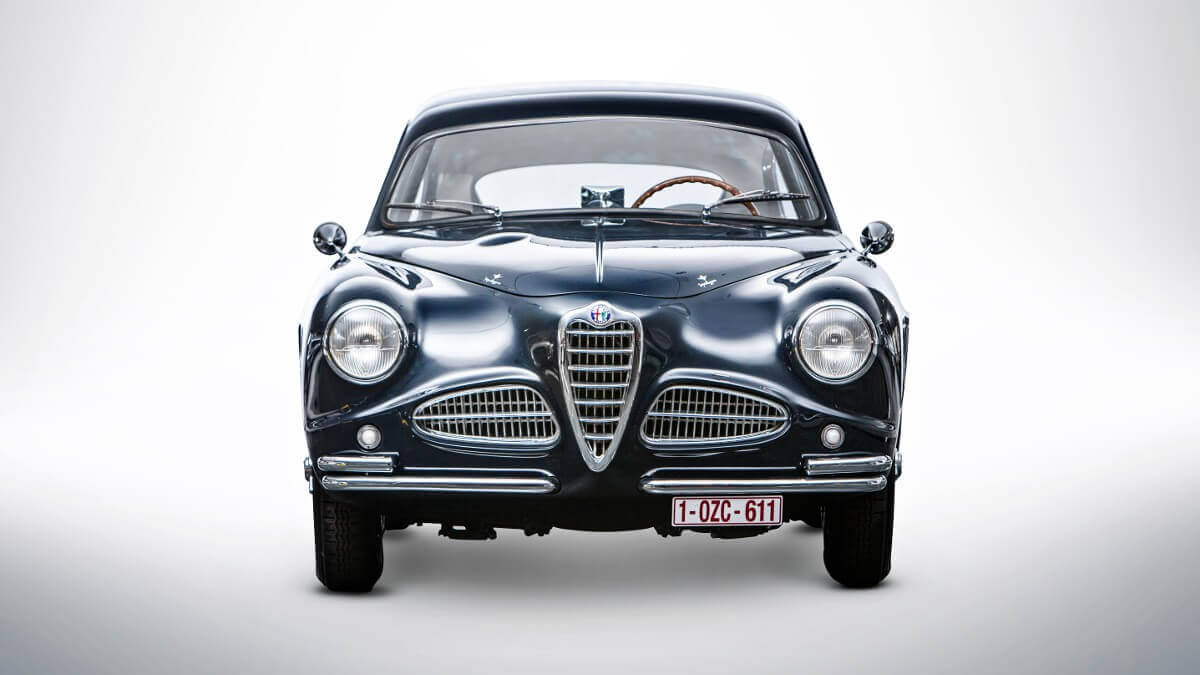 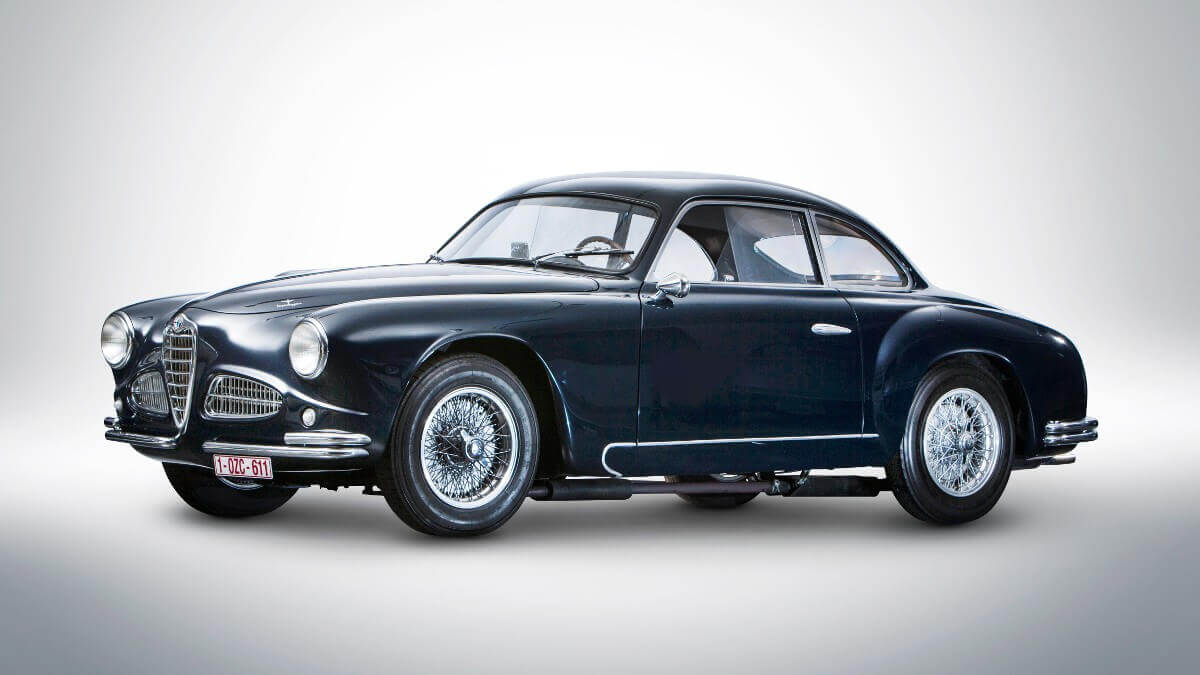 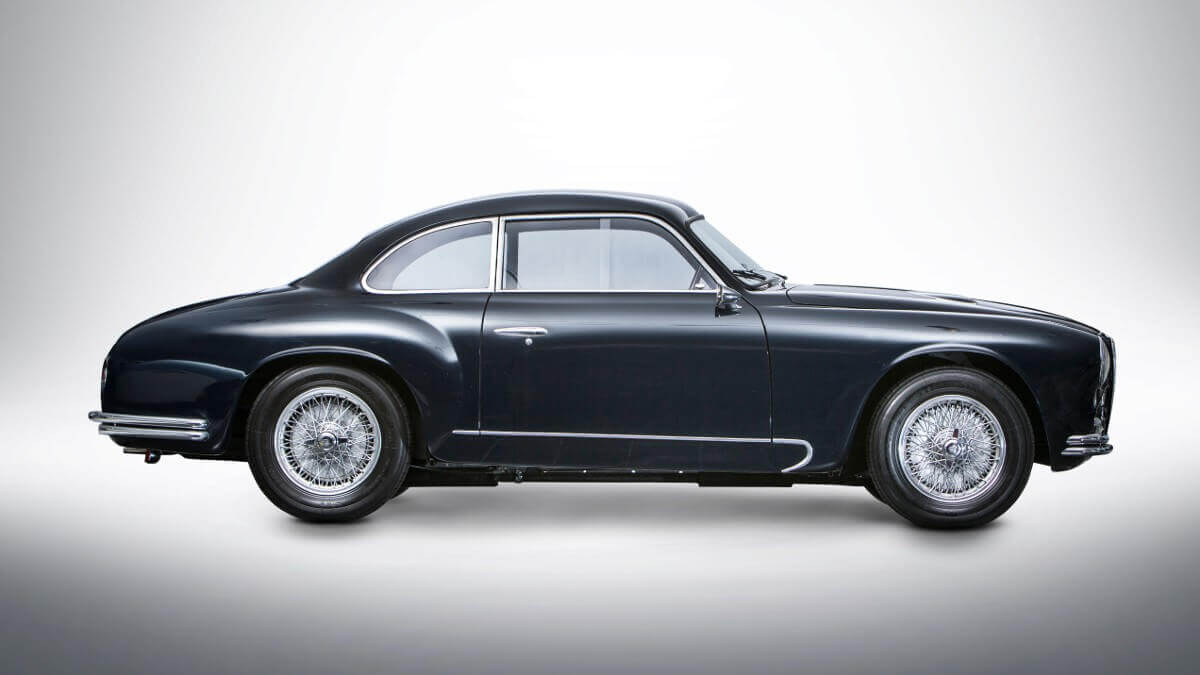 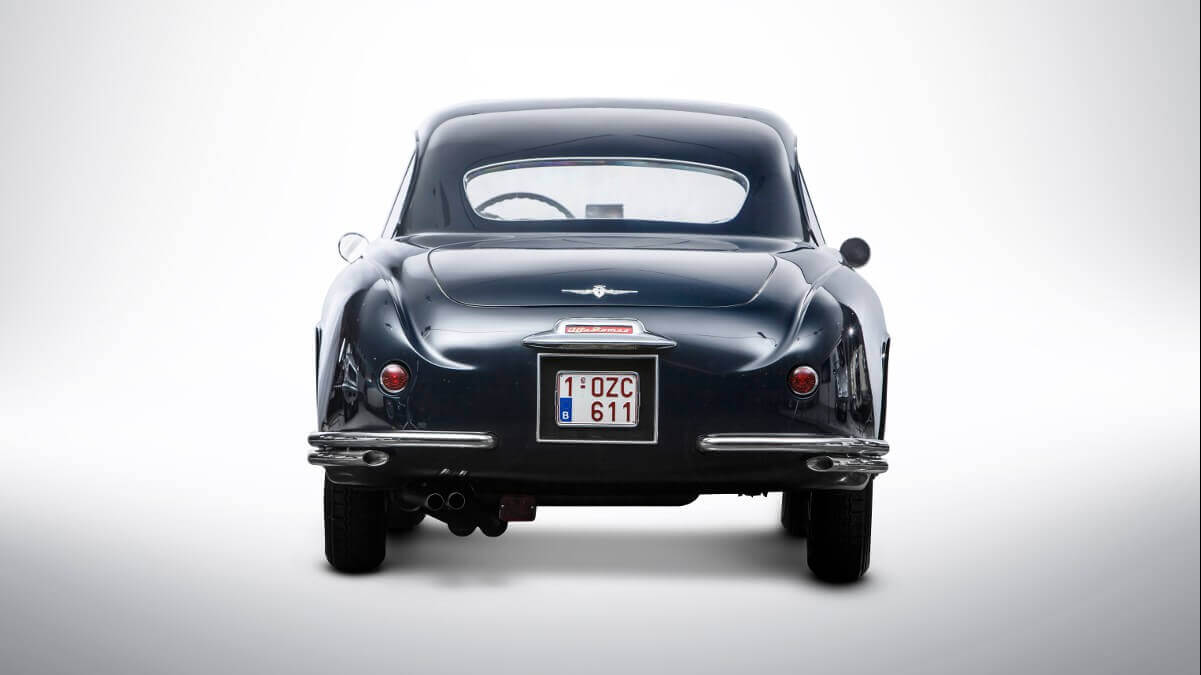 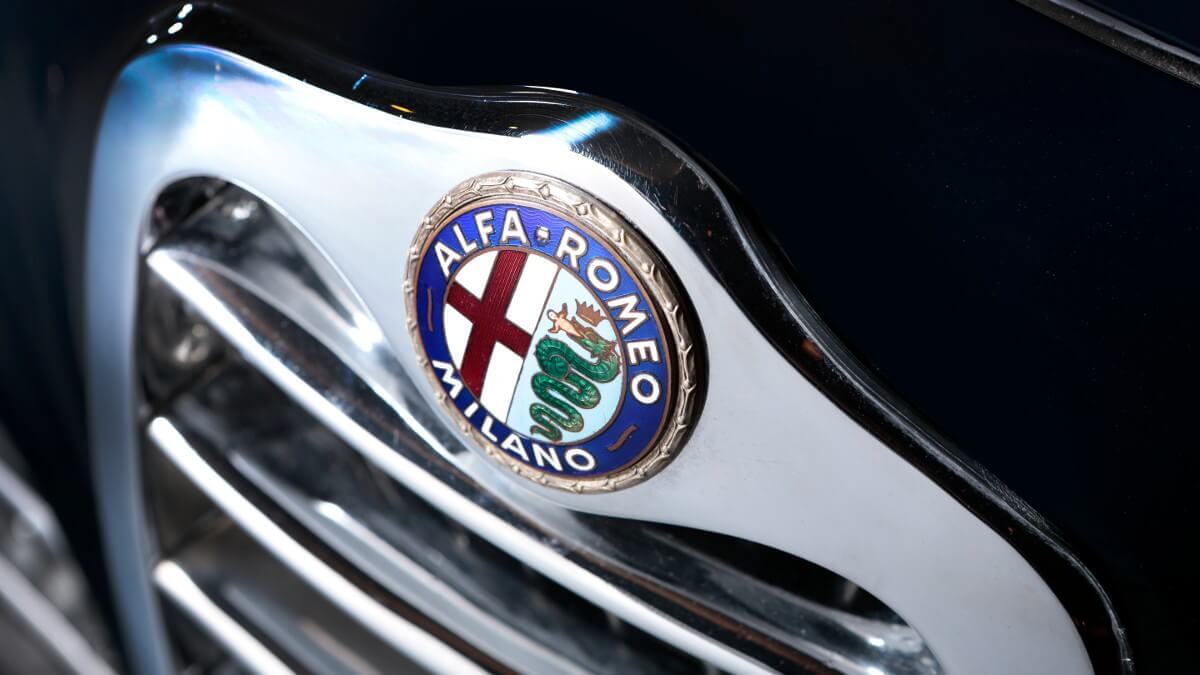 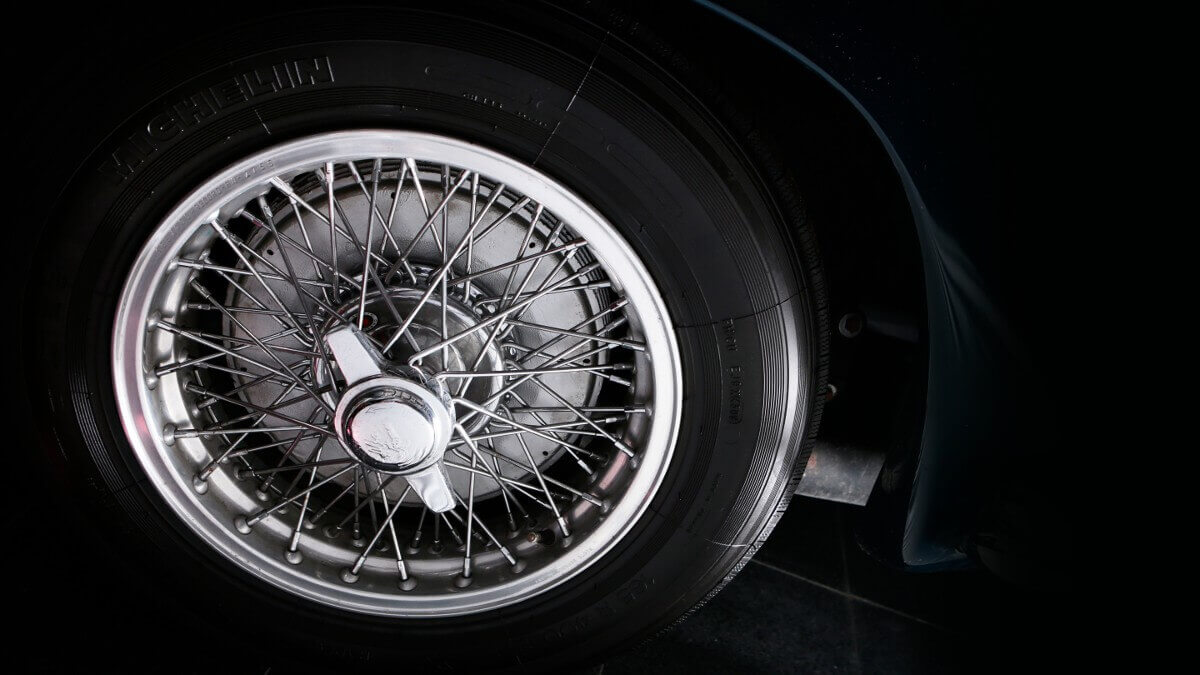 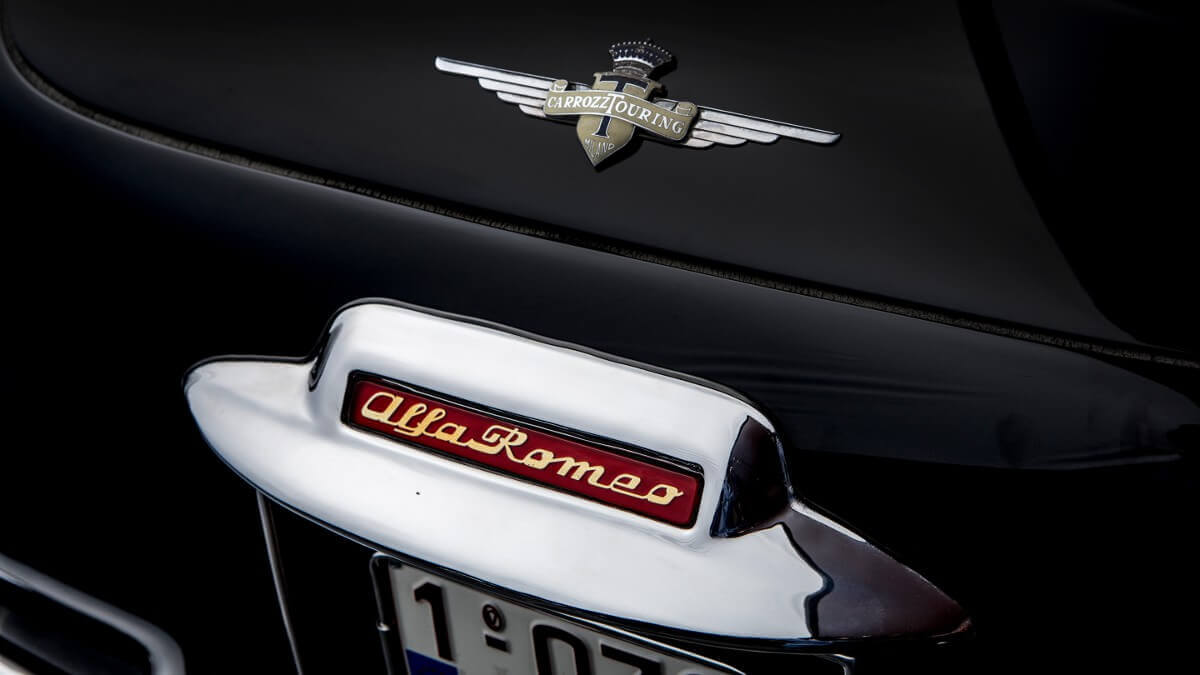 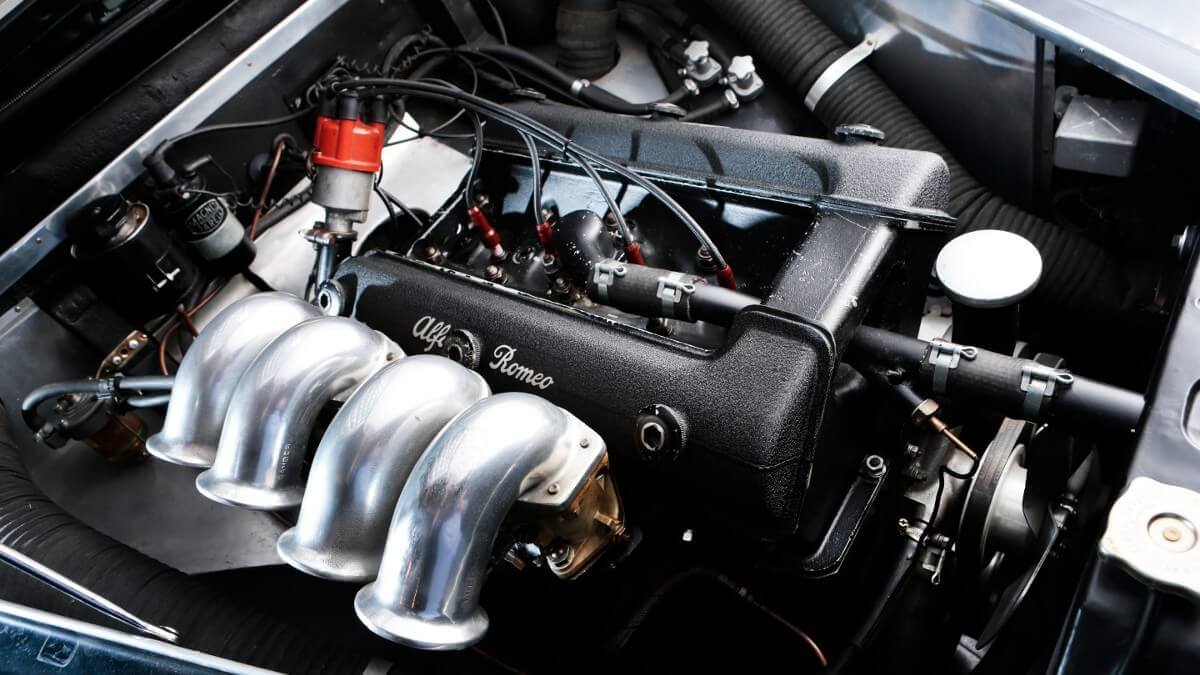 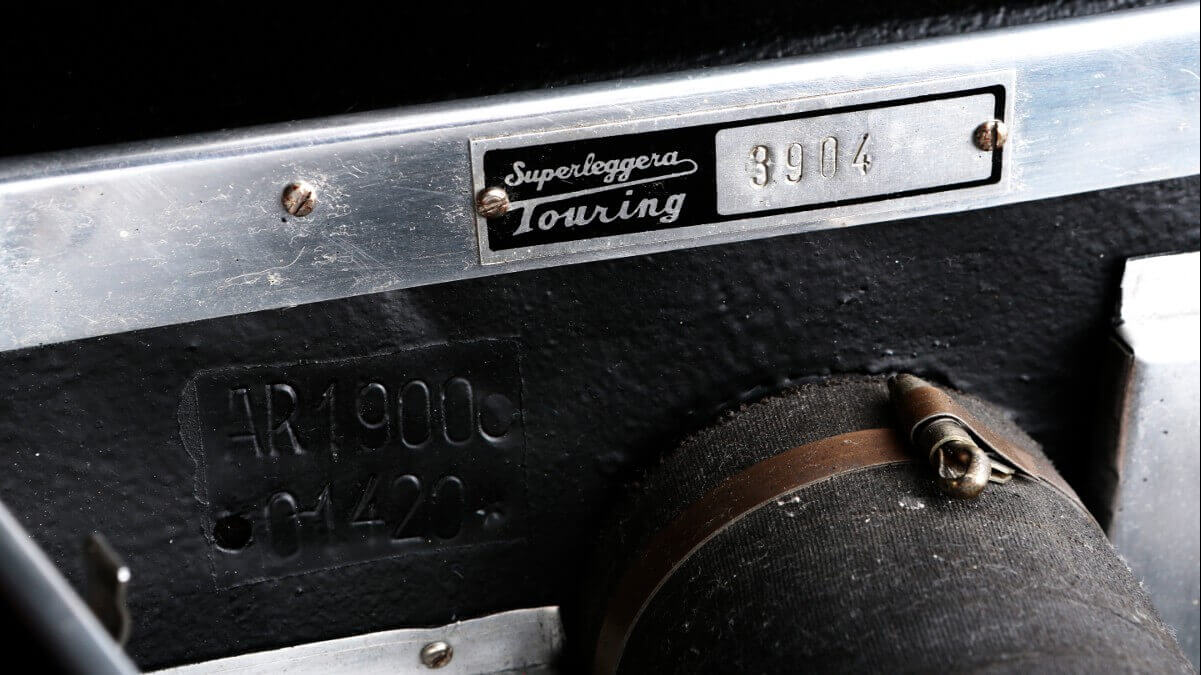 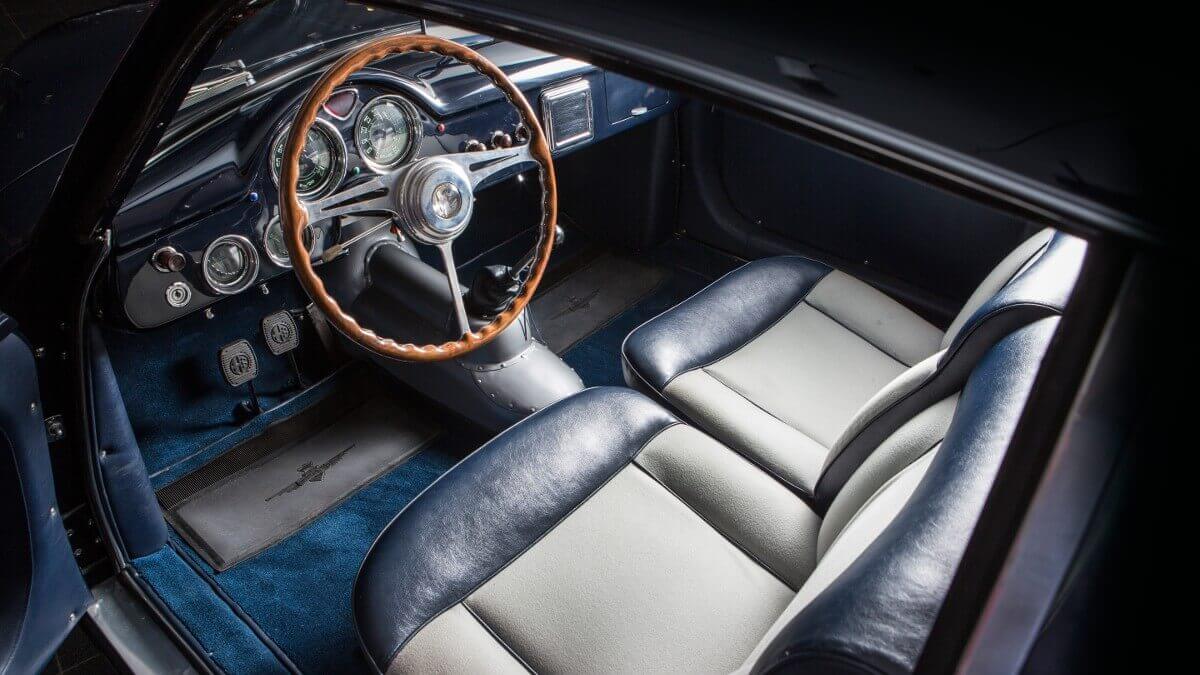 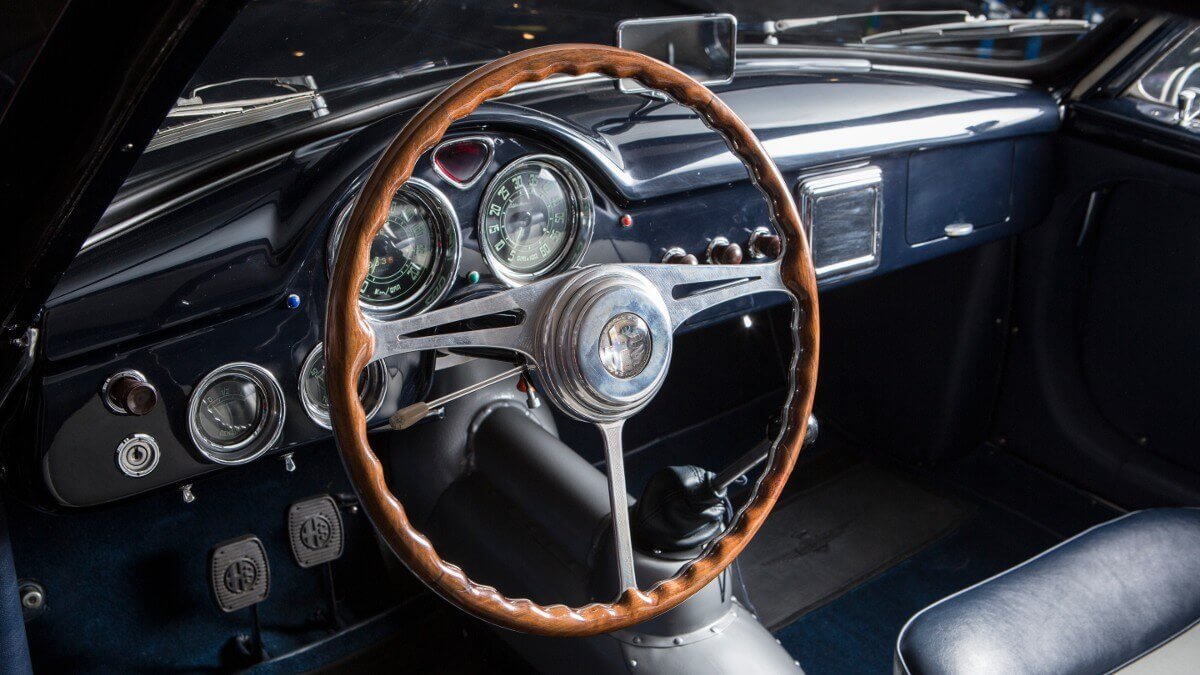 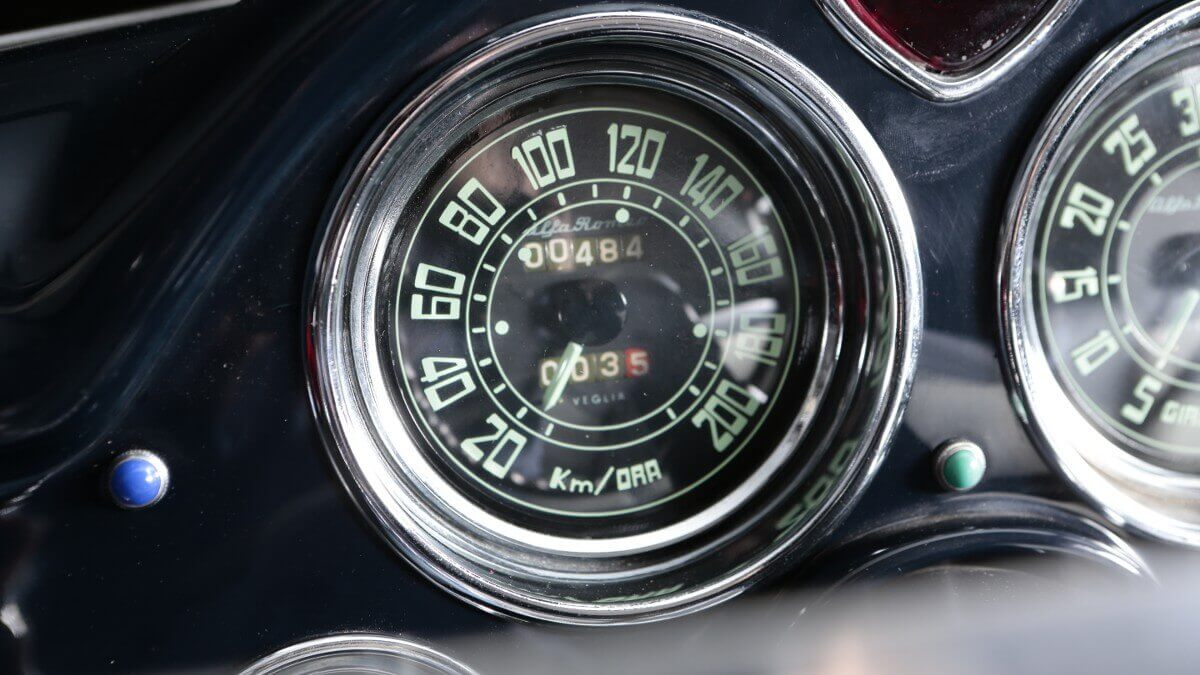 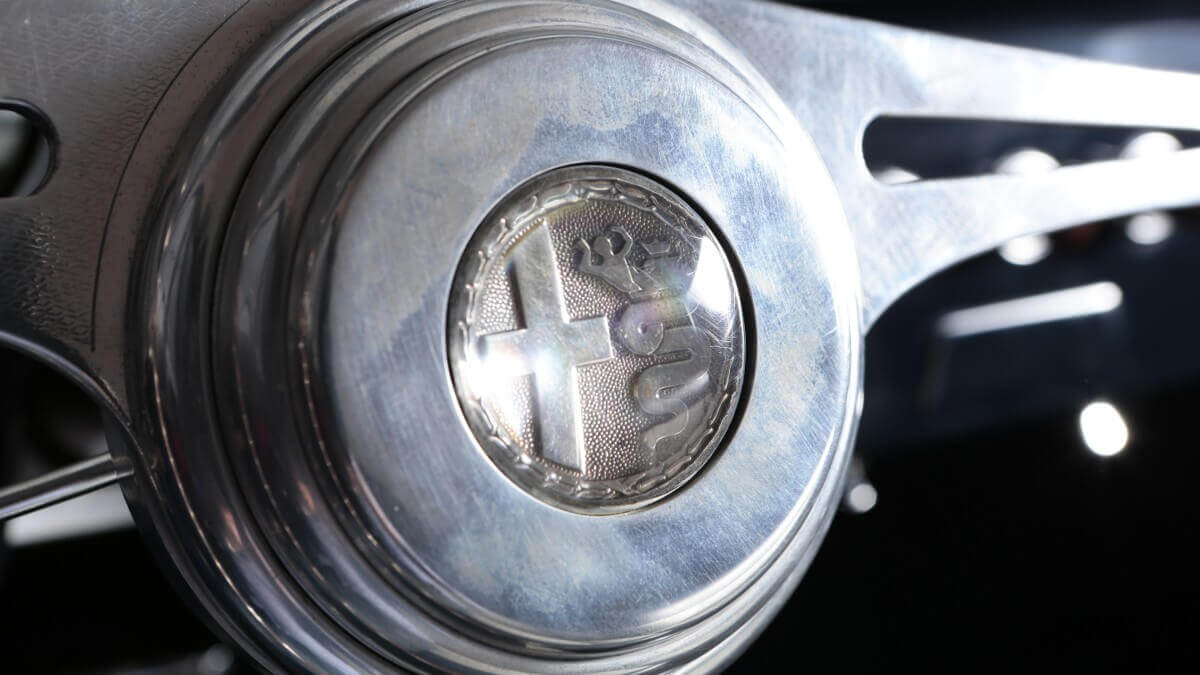 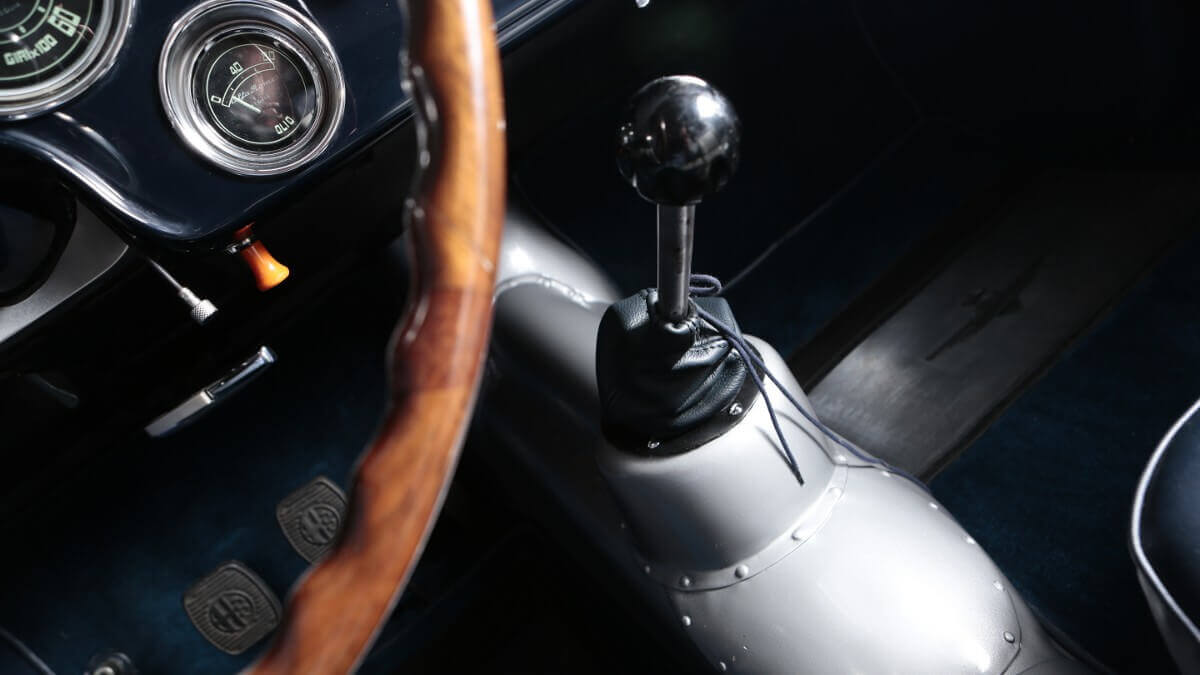 Out of these three cars one 1900 Corto Gara Stradale with chassis number 01420 will be auctioned by Bonhams at May 11th in Monaco. Depending on some paperworks from the works archive it has been finished at July 22nd 1953 with a grey paintwork and blue interior. Via an Alfa Romeo dealer in Milan it was delivered to silk company Tessiture Italiane Seriche SpA who sold it later to Swiss Mr Detwiller. He sold the car to Sweden where it remained for some decades until collector and racedriver Hans Joachim Rossing from Germany found and bought it in barn-find condition without engine. He kept the car until 1989 and sold it to his racedriver colleague Elviro Mario Govoni, who started to restore it in 1993.

At Officina Gamberini in Bologna a period correct four-cylinder engine with 1.9 litres displacement and around 143 horsepowers has been built for this car while the bodywork went to the workshop of Mario Galbiati. There a French collector saw it, asked for the owner and bought the full project before it was finished. It took until 2007 before he gave the car away to finish the restoration finally, which took another three years. The result is stunning, not only for its paintwork in Cobalt Blue metallic – it also is approved for the Mille Miglia.

Now the car will be auctioned by Bonhams during the ‘Les Grandes Marques à Monaco’ at 11th of May in Monte Carlo. They expect an estimate between 380,000 and 460,000 euros.