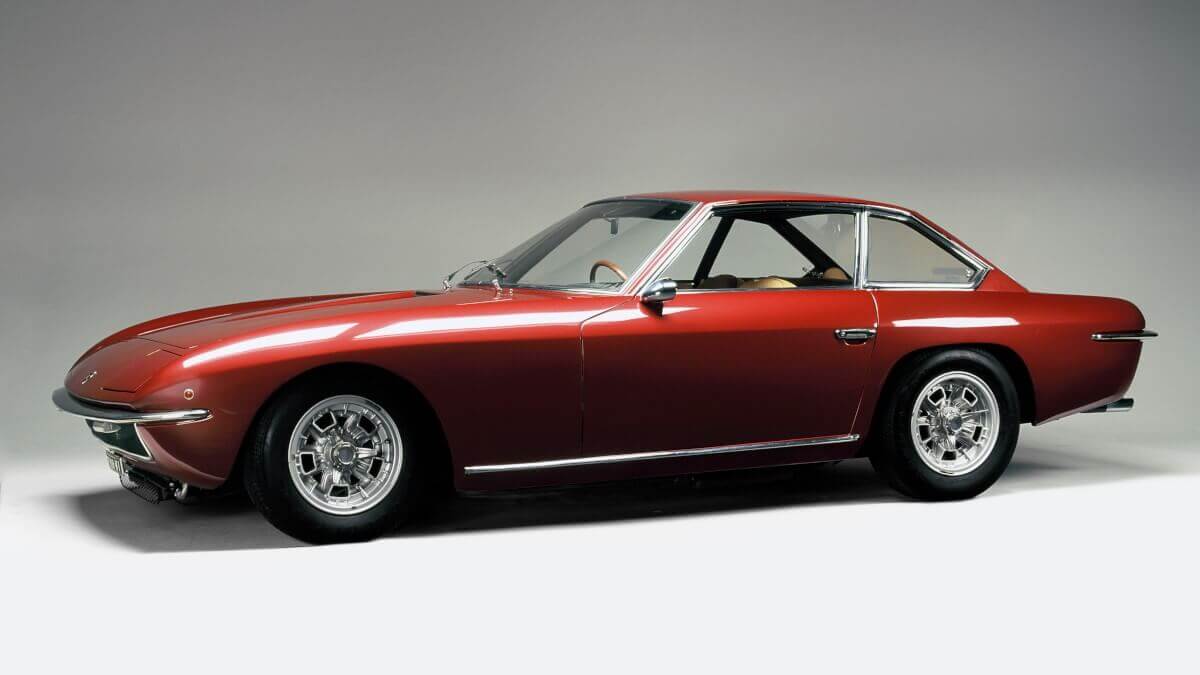 In 1968 Lamborghini presented an evolution of their very first sports car, which debuted in 1963 as 350 GT and evolves into the 400 GT 2+2 in 1966. For the first time in the still young history of the Italian brand, they named a new model with the name of a famous fighting bull and therefore indirectly used the star sign of company founder Ferruccio Lamborghini. The 2+2 seater with a new bodywork but a known chassis now heard on the name ‘Islero’ (in the brochures often written as ‘Jslero’). Islero was a bull who fatally injured the famous bullfighter Manolete in 1947.

Mario Marazzi from company Carrozzeria Marazzi was responsible for the significantly more angular appearance compared to the 400 GT. He disguised the revised chassis with a slightly wider track and wider wheels cleverly under a time-typical design. At the front, folding headlights ensure a flat silhouette during the day and enough light at night. The long bonnet is followed by a compactly cut and angular shaped passenger compartment and a trunk attached as a small notchback. At the rear below the narrow bumper corners sit the rectangular taillights, between which the licenseplate can be inserted. 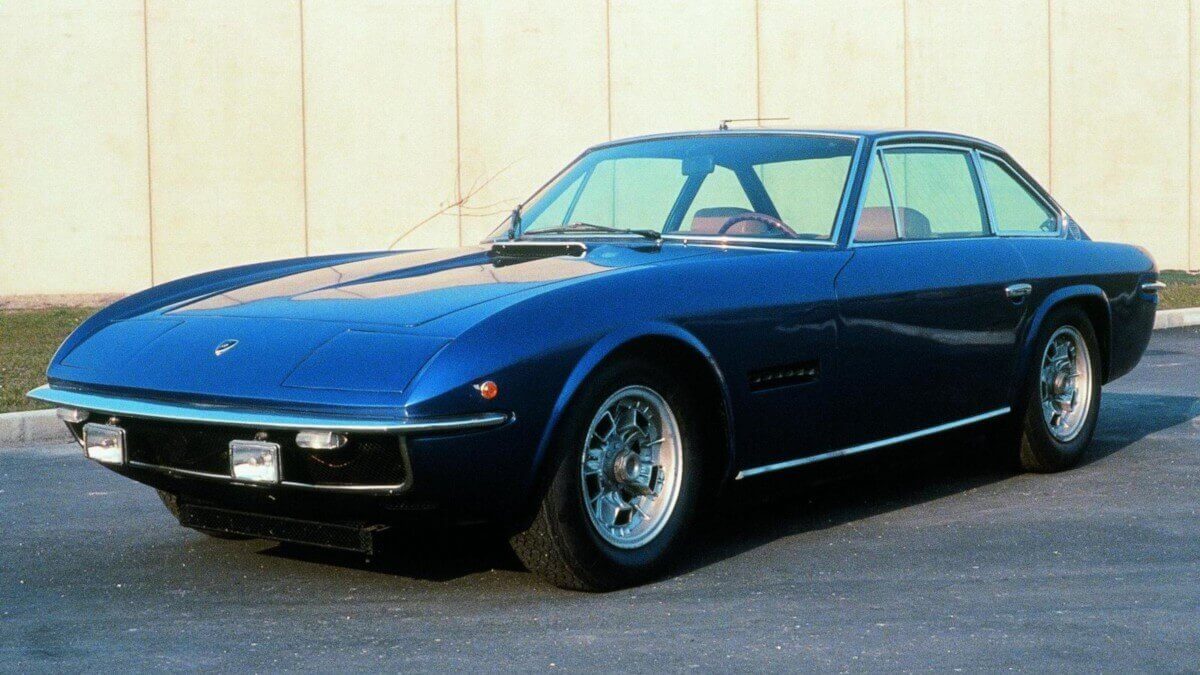 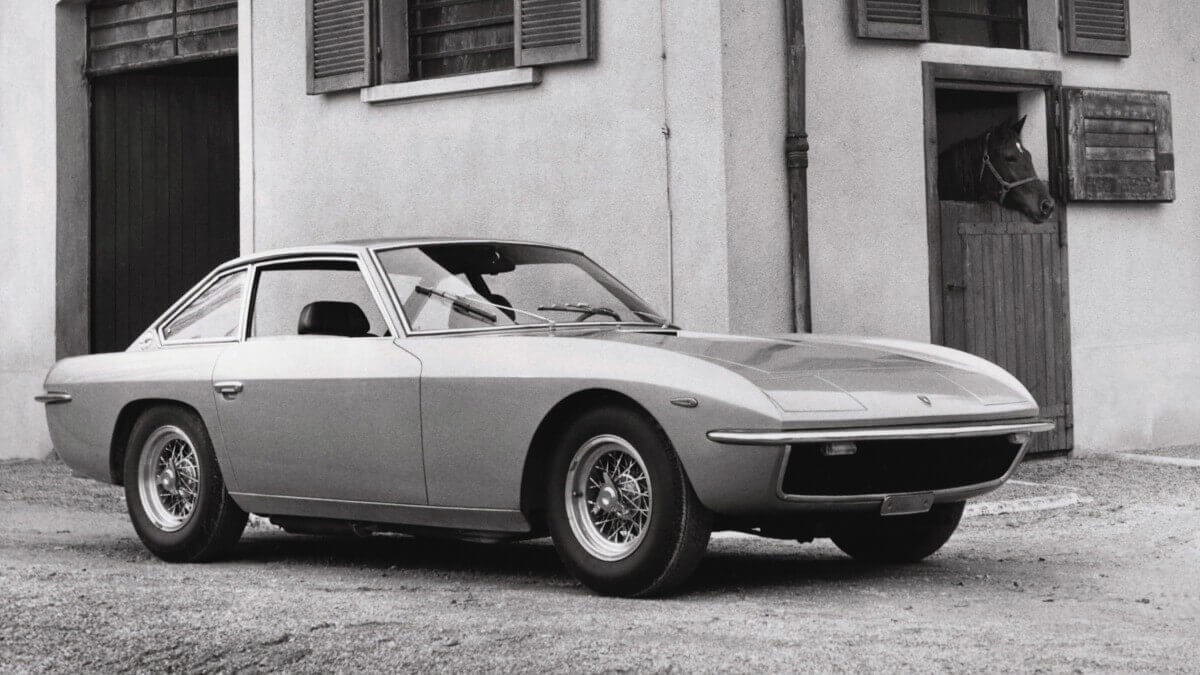 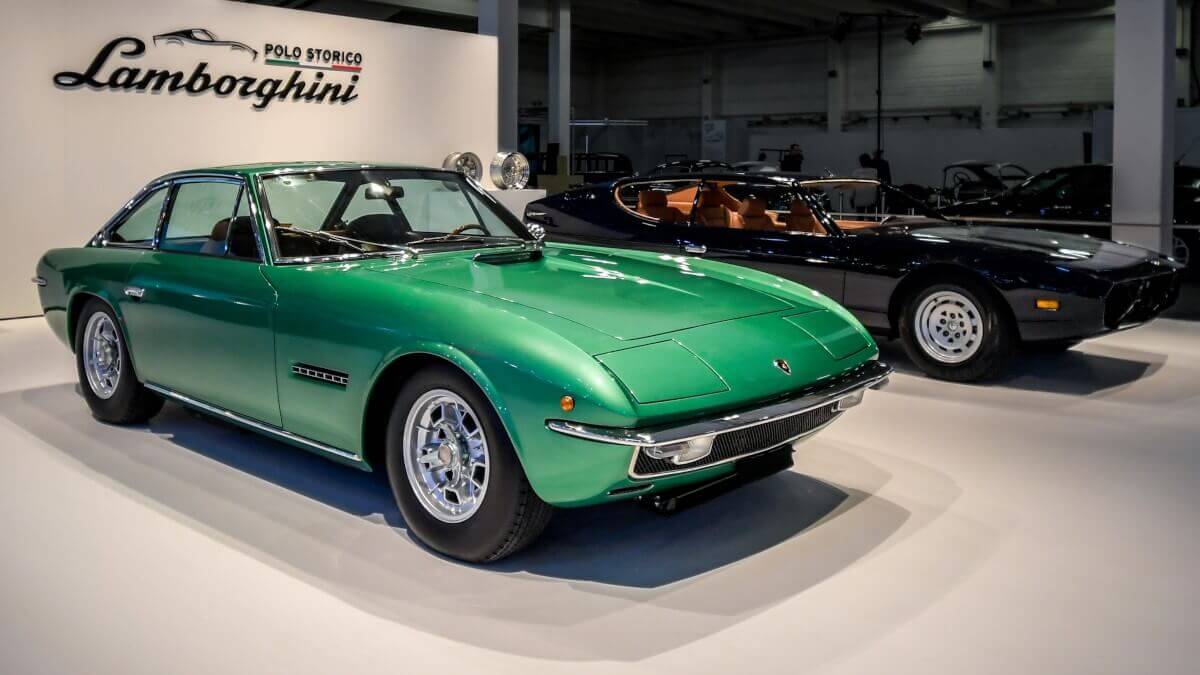 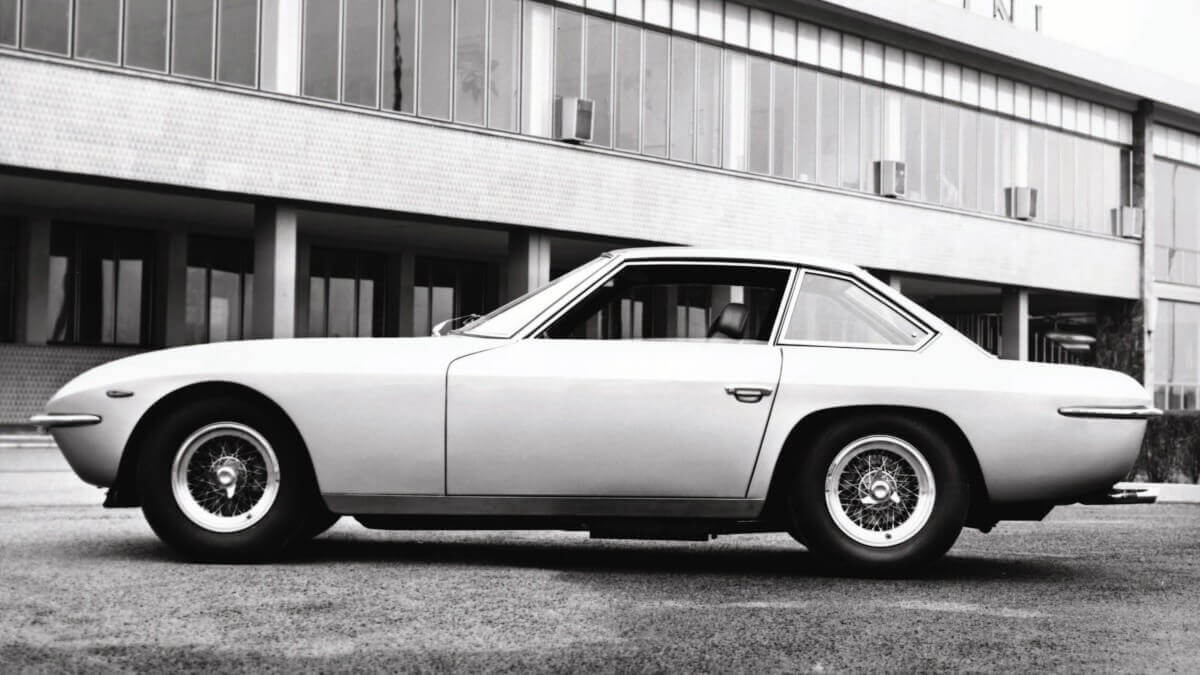 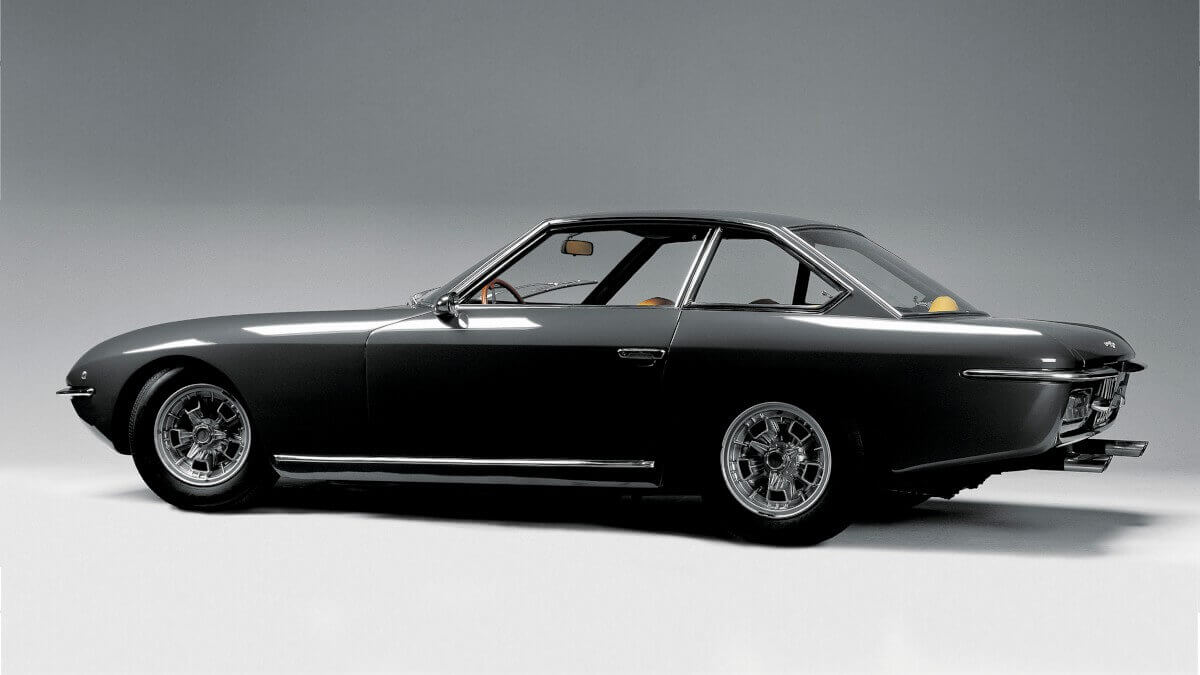 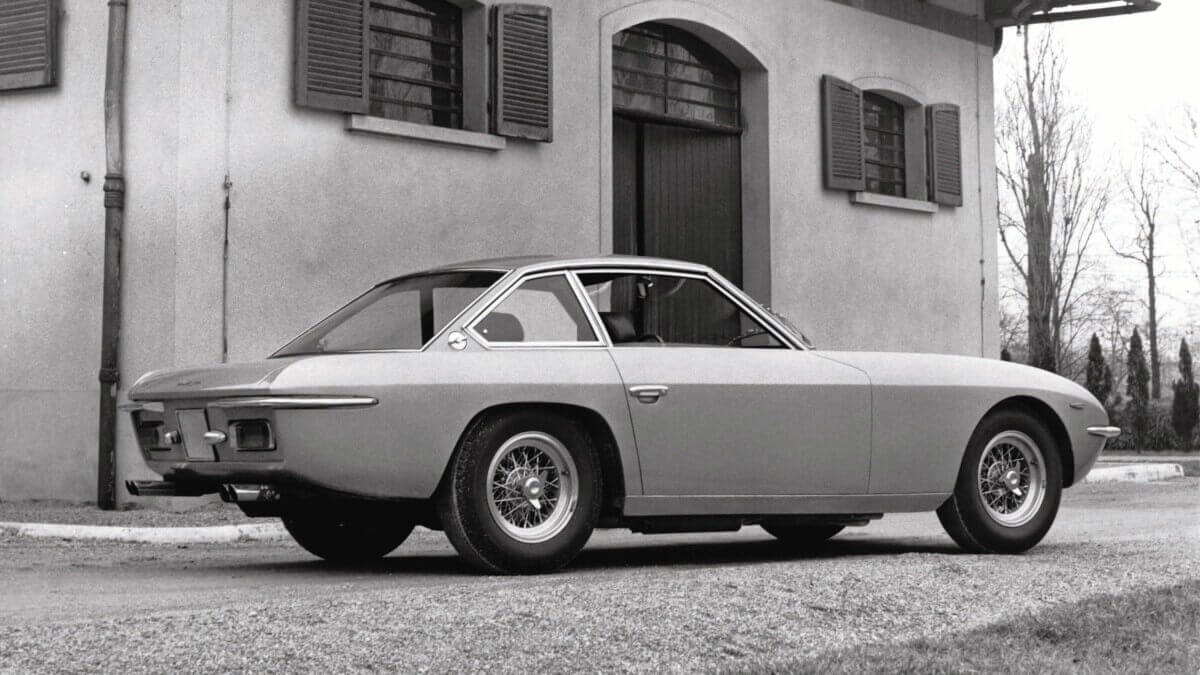 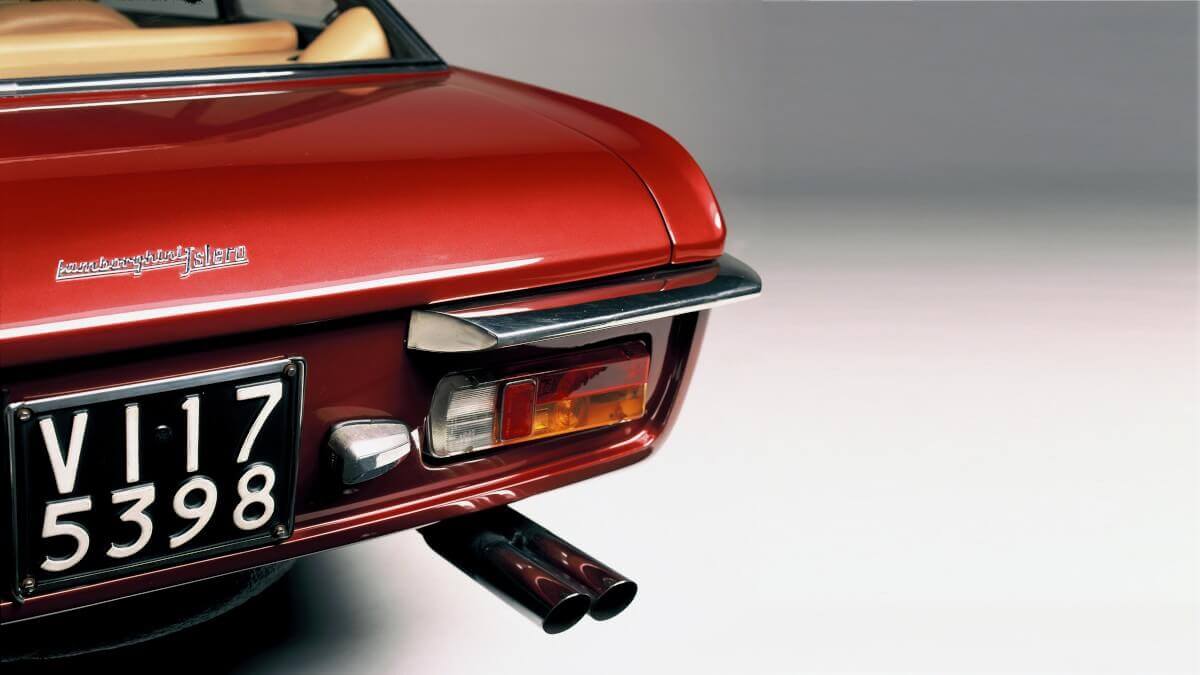 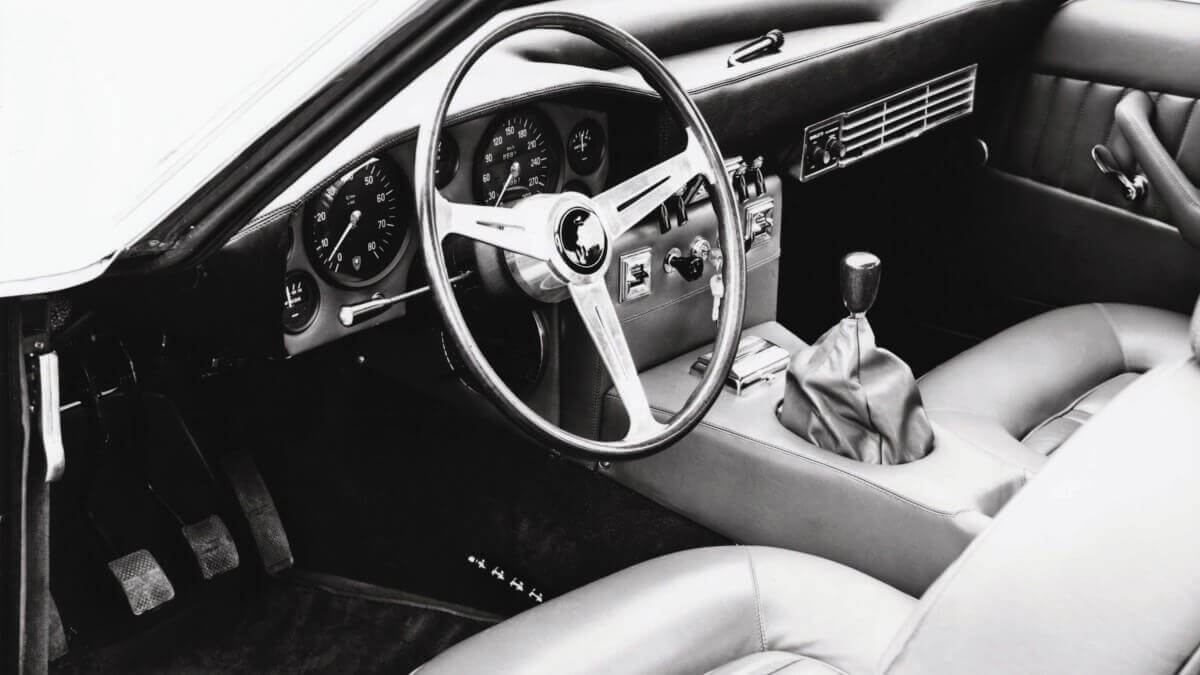 Inside, the Islero features a beautiful leather upholstery and five round instruments behind the wooden sports steeringwheel. Under the bonnet it remained with the four-liter V12 engine, which makes 320 hp thanks to four overhead-camshafts and six Weber double carburettors. A year after the Islero, the Islero S appeared with a power increase to 350 hp, which takes it up to 260 kph topspeed instead of 250 kph.

In total only 225 Lamborghini Islero emerged from the factory until 1970. Of these, 155 were normal Islero and 70 more powerful Islero S, which is visually recognizable by slightly flared fenders. In September, the Italian brand is now offering an exclusive italic tour for owners of the Islero and Espada, which also started in 1968. It takes them on about 650 scenic kilometers with museum visits and winery tours as well as a factory tour at Lamborghini in Sant’Agata Bolognese including a walk through their restoration workshop Polo Storico.