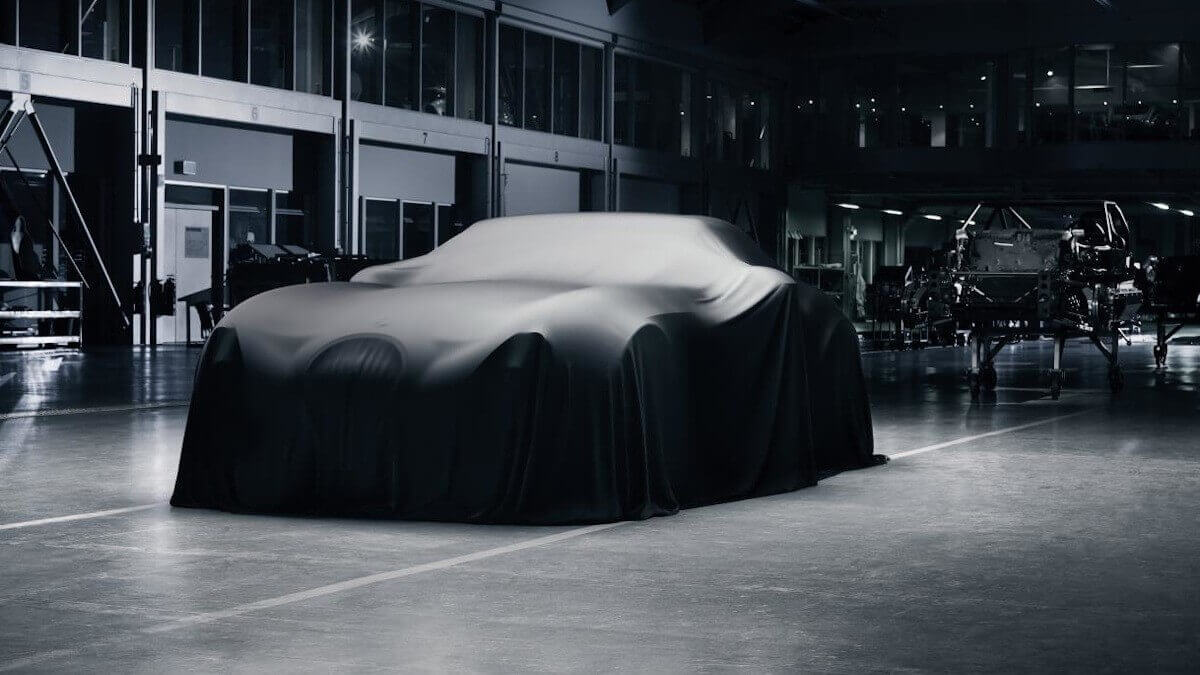 In Dülmen near Coesfeld in the beautiful German Münsterland region, racy sports cars with classic body shapes and BMW technology were built between 1993 and 2014. The brothers Friedhelm and Martin Wiesmann had already been working on a Roadster prototype since 1988 and had also opened a factory to produce hardtop roofs for convertibles to finance their car production. With the MF25, MF28, MF30, MF35, MF3, MF4 and MF5 models (where MF stood for Martin and Friedhelm and the number initially indicated the cubic capacity (two digits) and later the position in the model range), they succeeded in reaching more than 1,500 customers and bringing them under the spell of the brand symbol. For this purpose, the gecko had been chosen because of its high adhesion and agility, which was to pass on its attributes as directly as possible to the company’s own sports cars. The cars should adhere to the asphalt just like the gecko to the wall. However, some internal mistakes ultimately led to the insolvency of the carmaker. In 2016, the brothers Roheen and Sahir Berry from London bought the factory building and the trademark rights as well as all spare parts still remaining in the building. Since then the company has been working on reviving the brand.

The brand now seems to be quite near of its reviving. With the ‘Project Gecko’, Wiesmann Sports Cars GmbH is for the first time showing a glimpse of the future, even if only in covered form or with teaser pictures of some details. What quickly becomes clear, however, is that the company will continue to orient itself optically towards the brand’s previous models. You can see the curved fenders as well as the gently sloping roof line, which could be found on the MF4 GT since 2003 and on the MF5 GT since 2007. It is therefore a design evolution instead of a revolution. However, a completely new platform was developed underneath the body to meet the latest crash and certification requirements. Like all its predecessors, the new model will continue to be manufactured in Dülmen. Since 2007, a striking production hall is located there, where the gecko has been integrated into the roof construction. 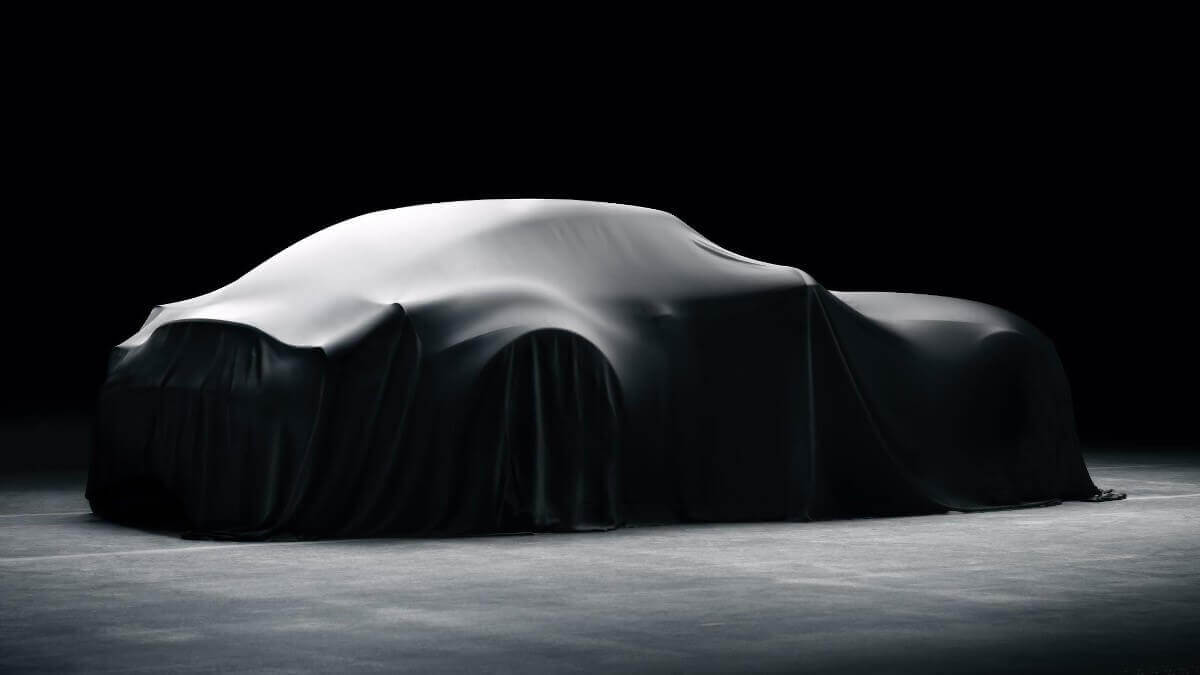 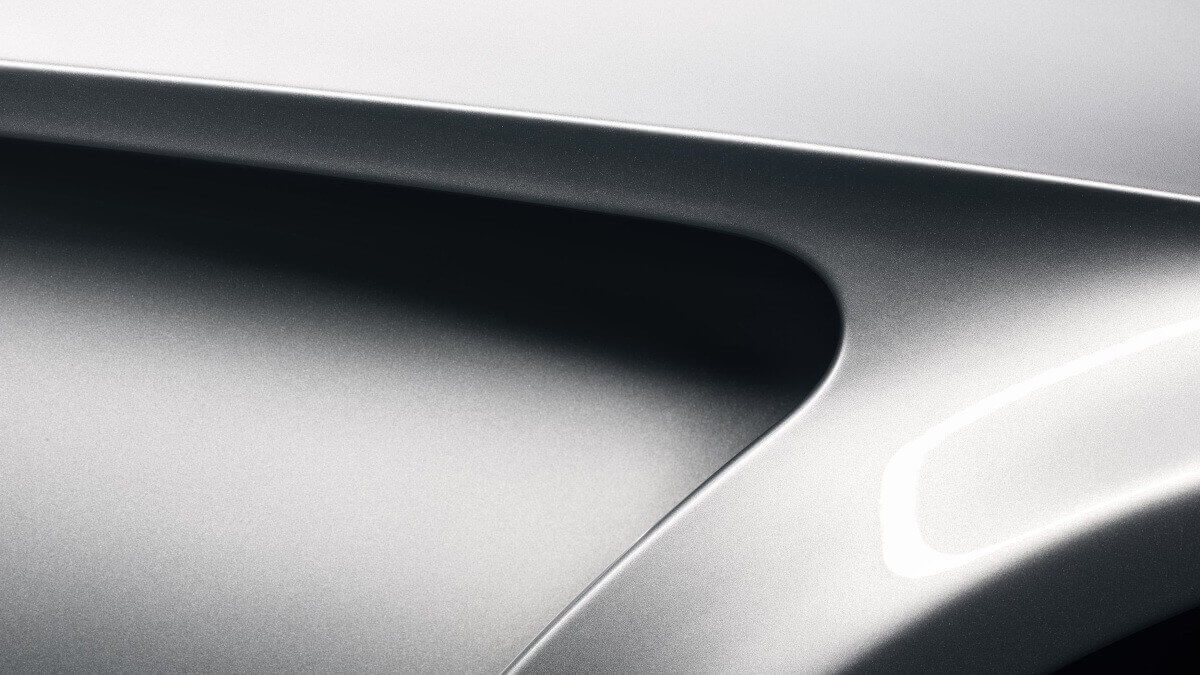 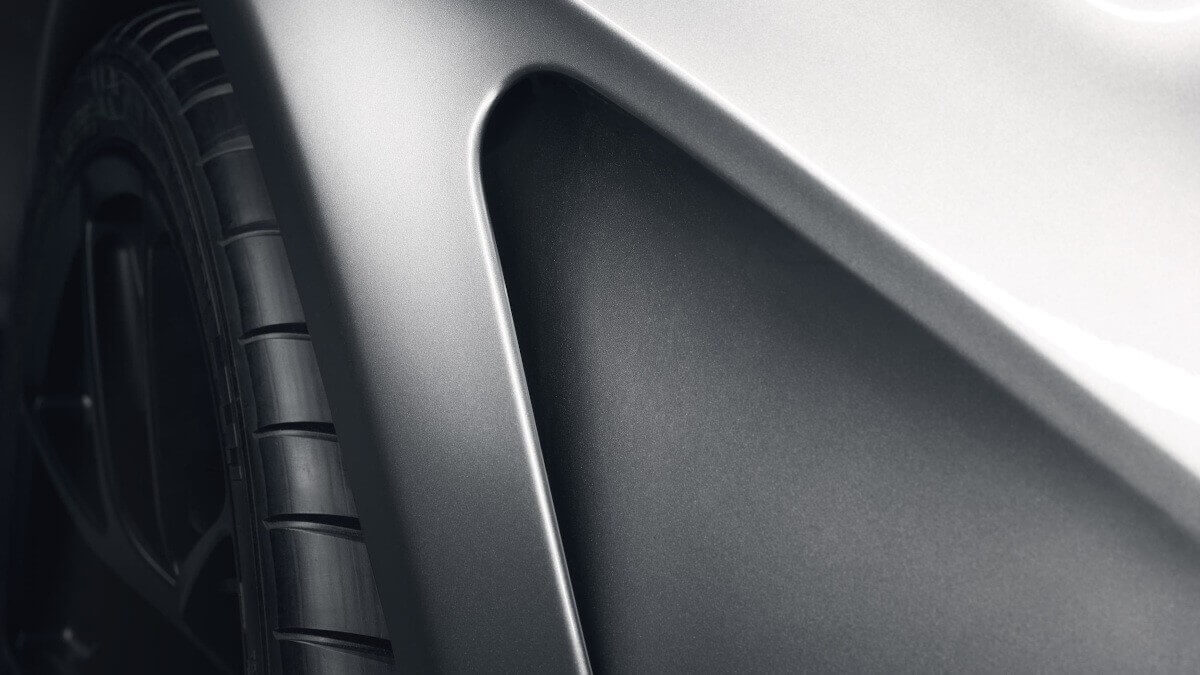 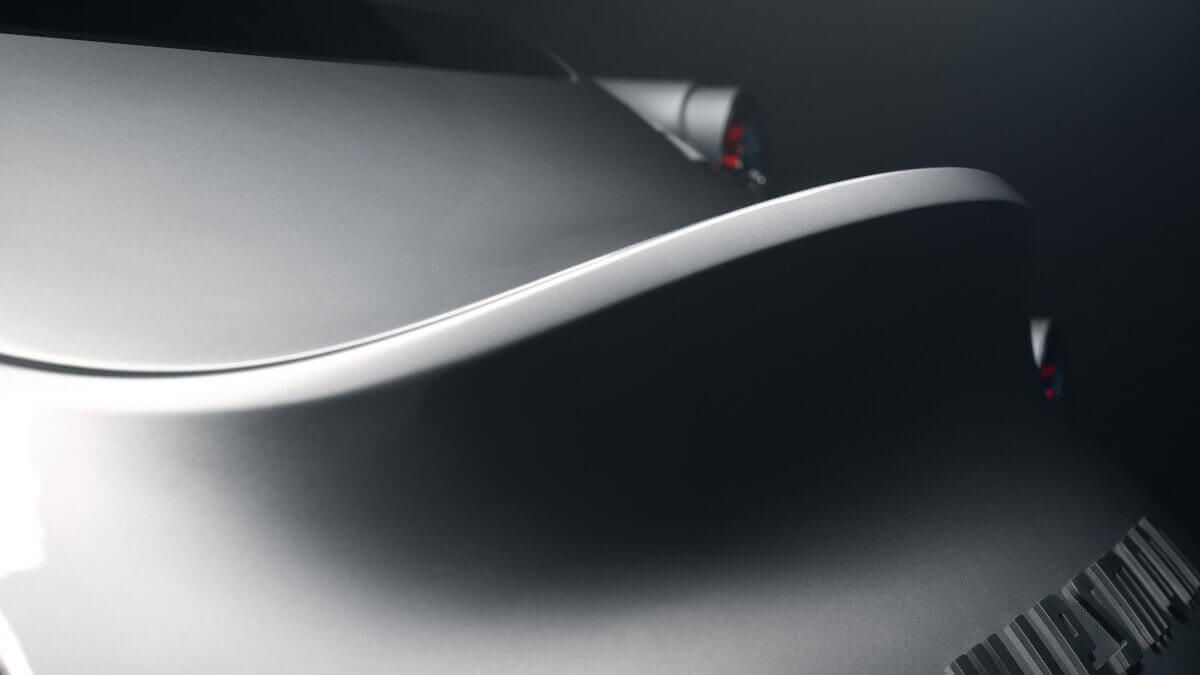 The new platform provides for an installation of the engine directly behind the front axle, i.e. a front-mid-engine concept. This results in weight distribution of exactly 50:50 for the ‘Project Gecko’. Wiesmann again succeeded in concluding a contract with BMW for the supply of technology components. The V8 biturbo engine with a displacement of 4.4 liters from the current BMW M5 is therefore used for the debut car. No information about the performance data is given yet. In the M5 it delivers up to 625 hp and 750 newtonmeters of torque to the crankshaft.

Until the new sports car is unveiled, Wiesmann will publish a few more teasers on its own website. Interested parties can register immediately. Prices are not published yet.