In the 1960s, as some information entered the Western world about more and more Japanese car manufacturers starting into production, it was hard to imagine that those would seriously put pressure on the established manufacturers. They rather laughed about clumsy attempts to copy European and American designs. But the Japanese learned extremely fast and tried out some vehicle concepts for safety’s sake on their domestic market first, before they rolled into export markets. So also the segment of sports cars, in which, among others, Toyota took the lead. Based on the small car Publica they showed a concept car named Publica Sport with retractable roof dome at the Tokyo Auto Show 1962. Just three years later, the production version arrived at Japanese dealers with conventional doors and a targa roof as the Sports 800. In addition one must know that thus a small sports car with only 45 hp was available, but the first Japanese expressways only opened in 1967 –  two years after the market debut. Nevertheless, the tiny performance car was a sales success and Toyota produced 3,131 copies until 1969.

Inspired by this success, the Toyota development department set to work on a real sports car with European inspiration. The first ideas for this had already been around during the 1964 Grand Prix of Japan. Toyota installed Shoichi Saito as project leader, who put the work under the following motto: “Do whatever it takes to not only build the 2000GT, but make it one of the greatest, if not the greatest, cars in the world.” For this purpose, they acquired advanced knowledge from Yamaha, which, in addition to motorcycles, also produces high-quality musical instruments. Why do we mention that? Because the exhaust system of the two-liter inline six-cylinder engine puts the 150 hp acoustically in the best light. In 1965 debuted the prototype 280 A1 as a concept car, which visually anticipated many details of the later 2000GT. However the study didn’t yet have the final design of the folding headlights and the four round taillights of the later production vehicles. 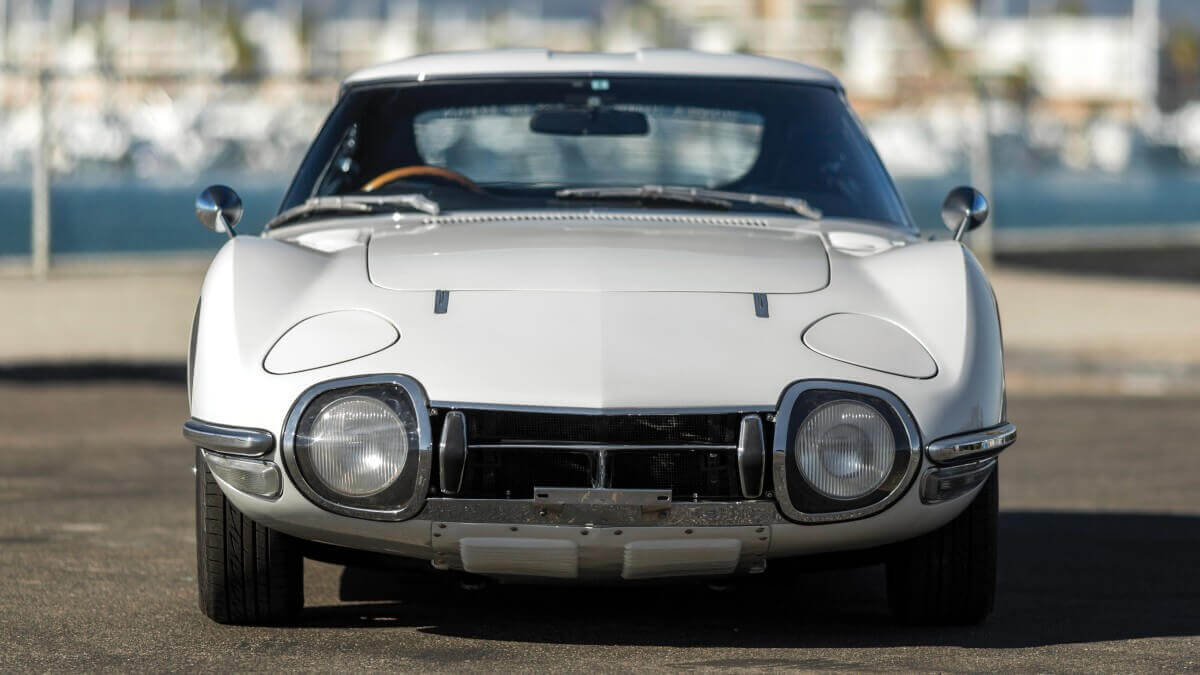 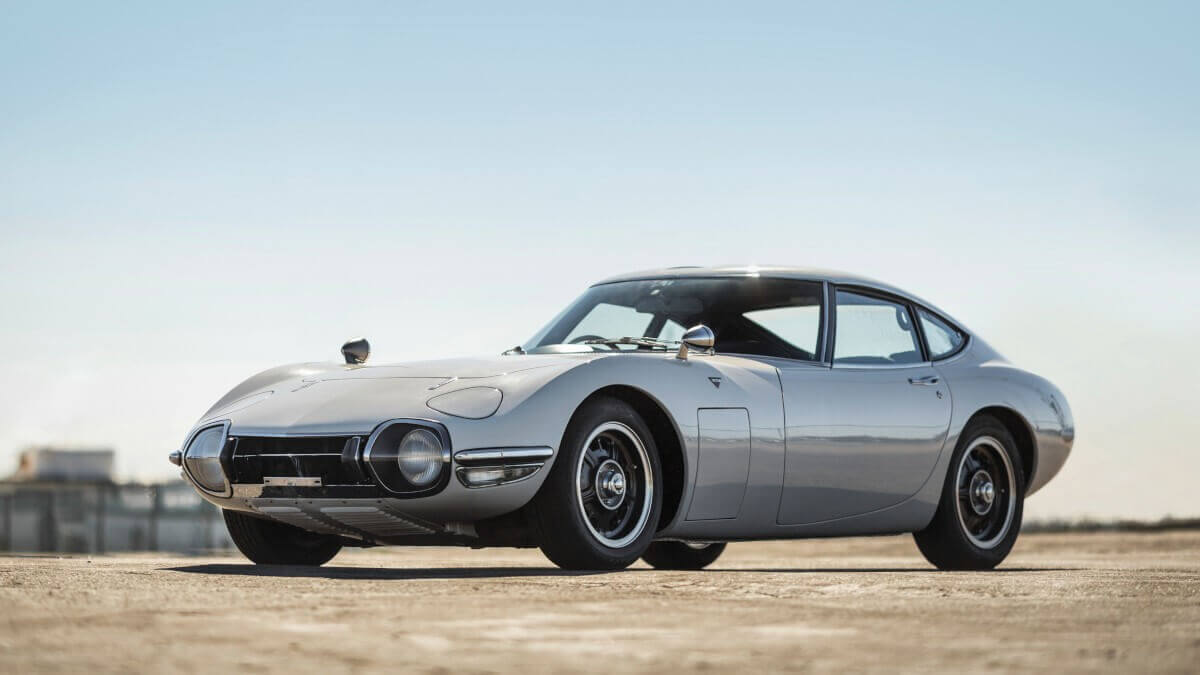 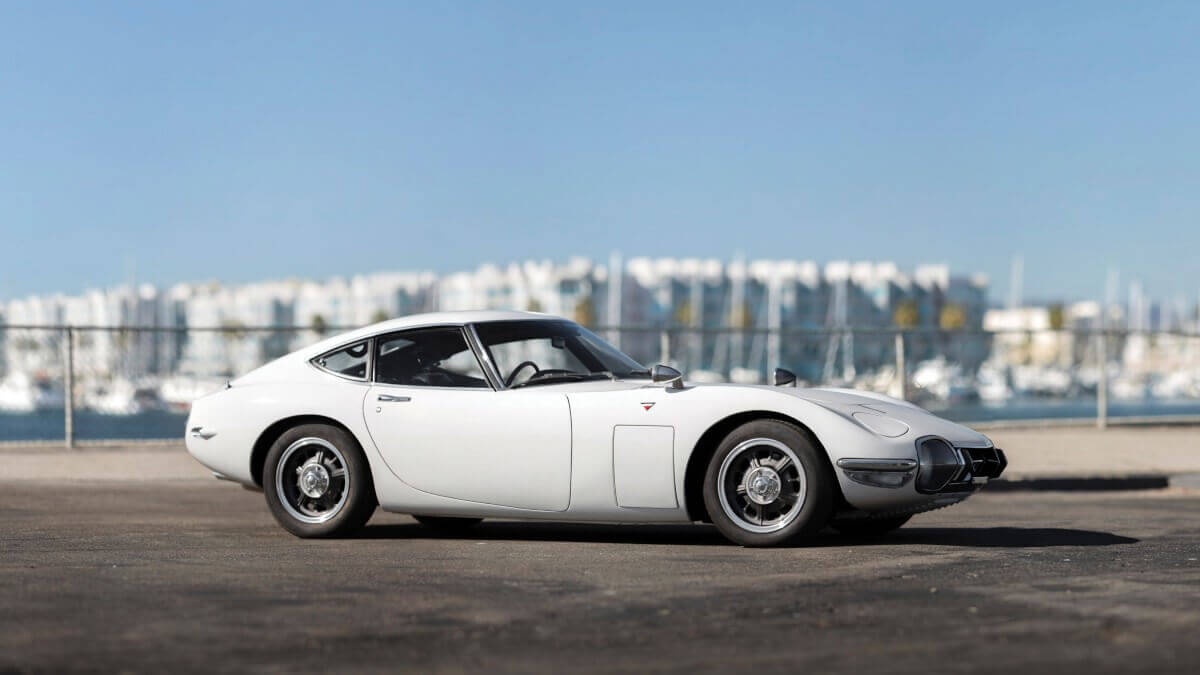 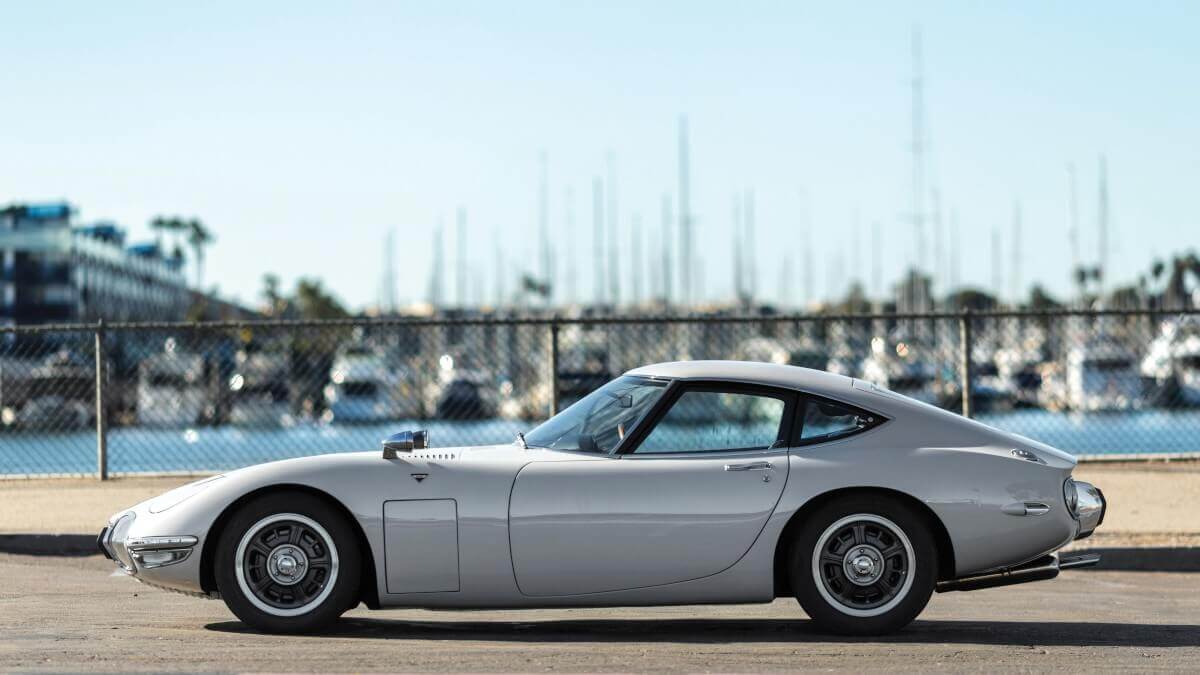 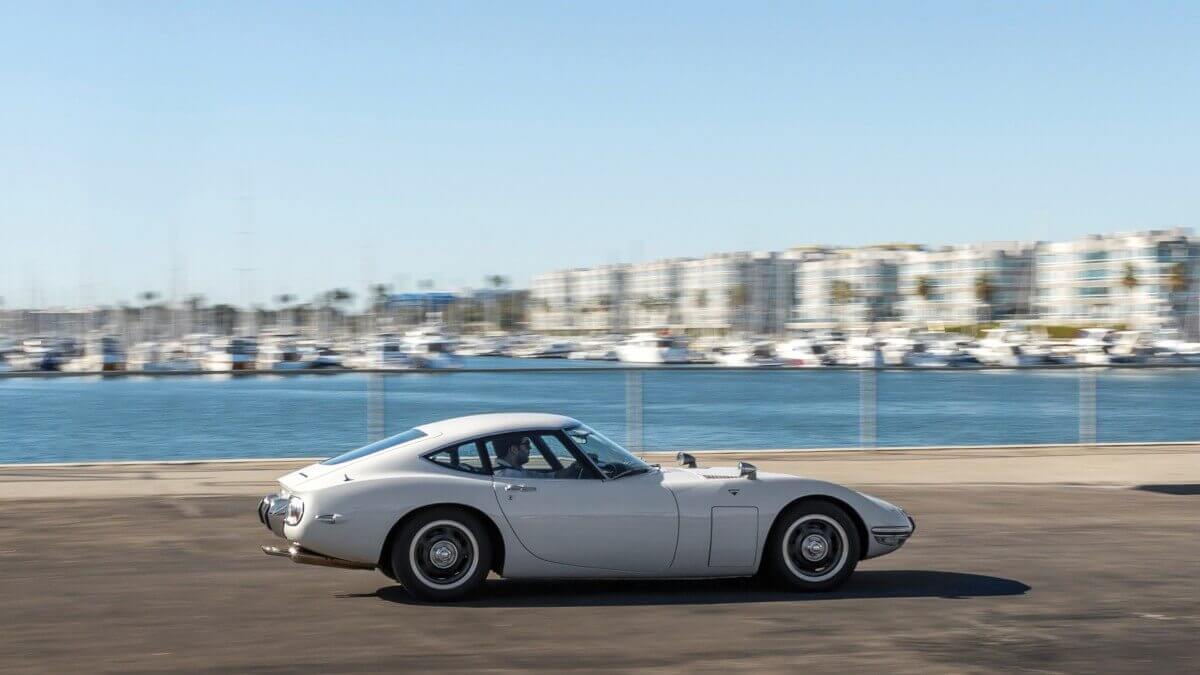 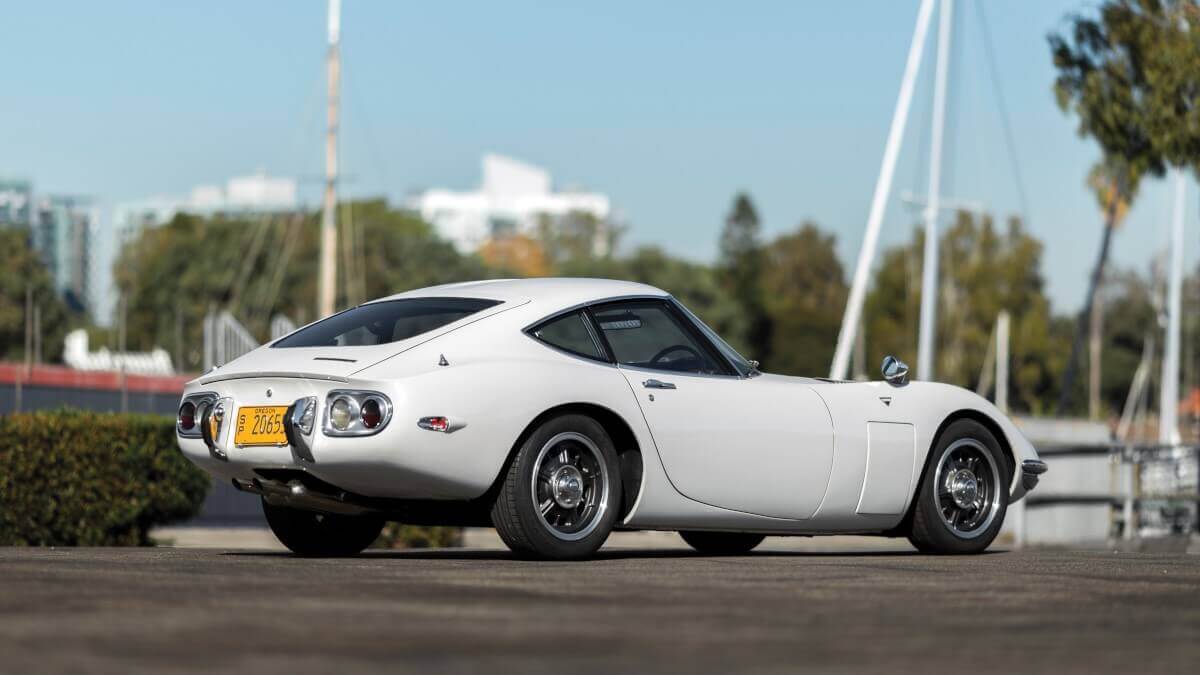 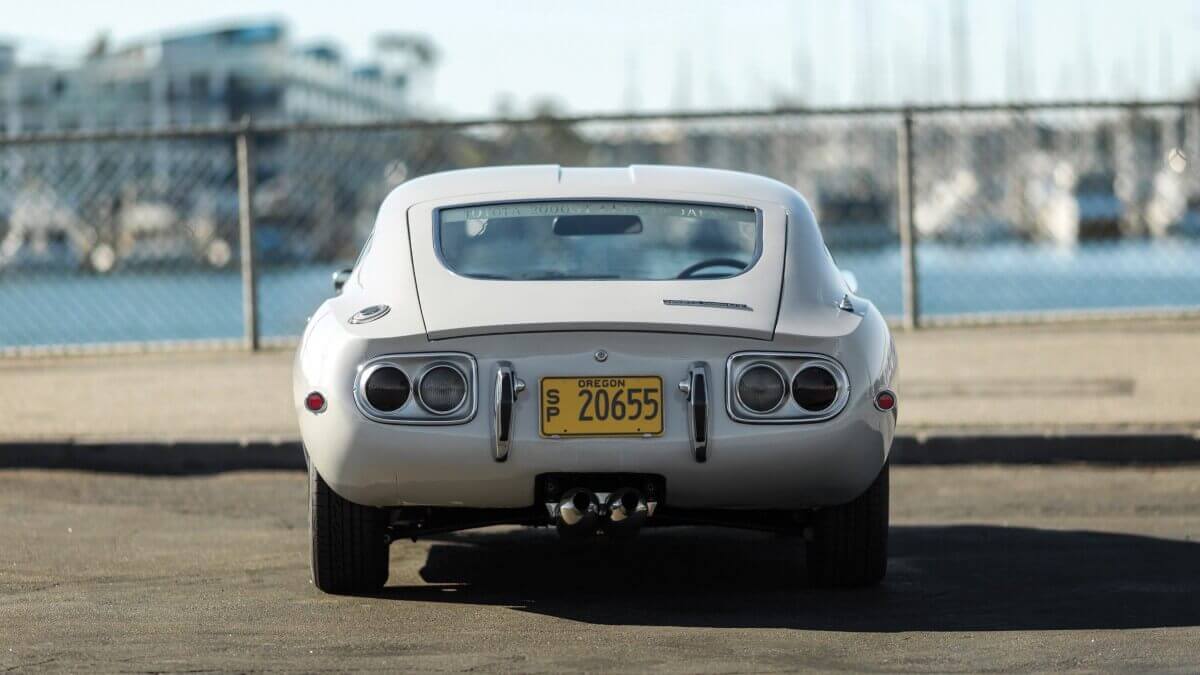 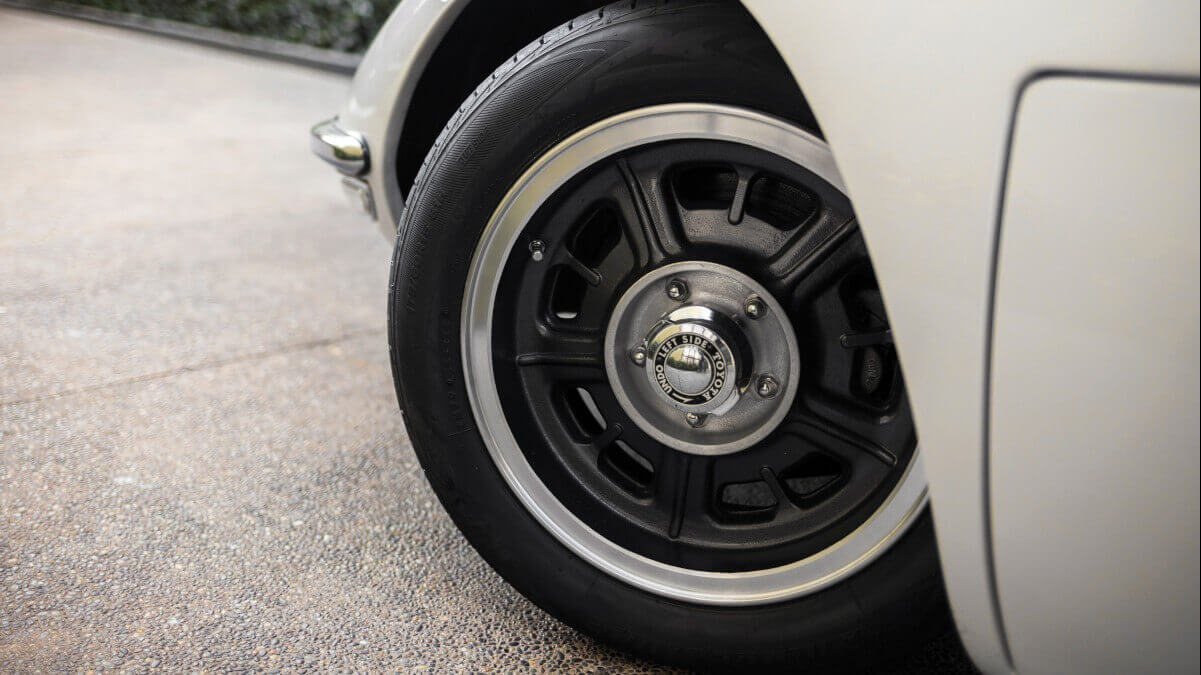 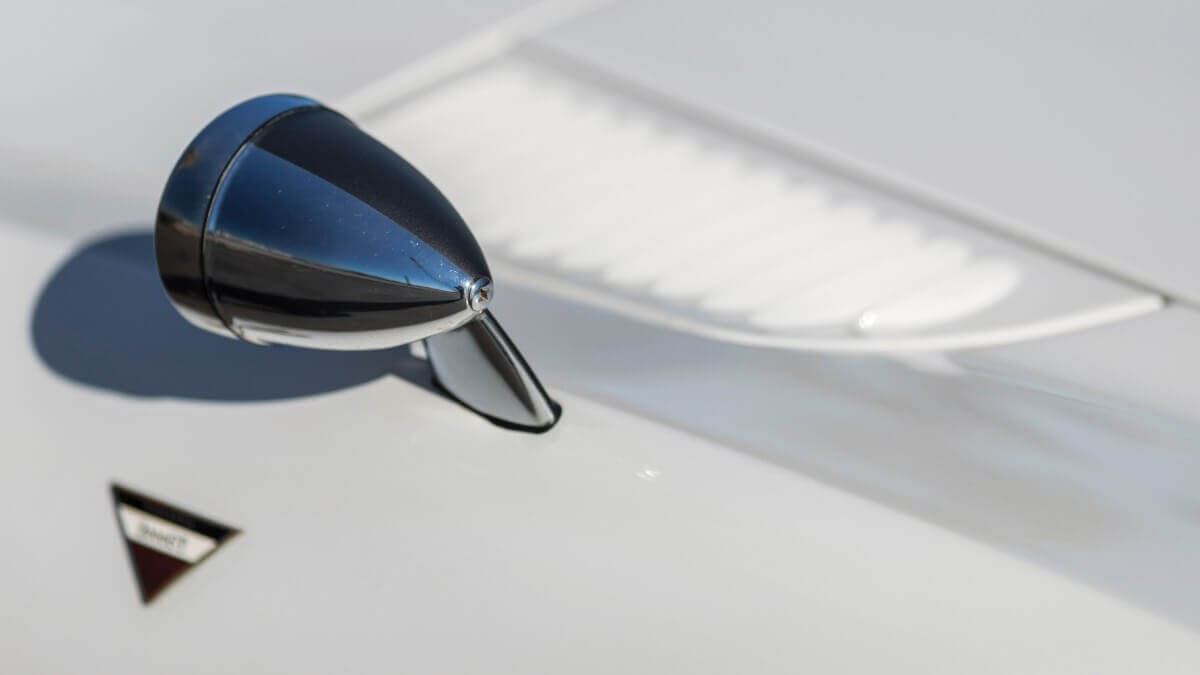 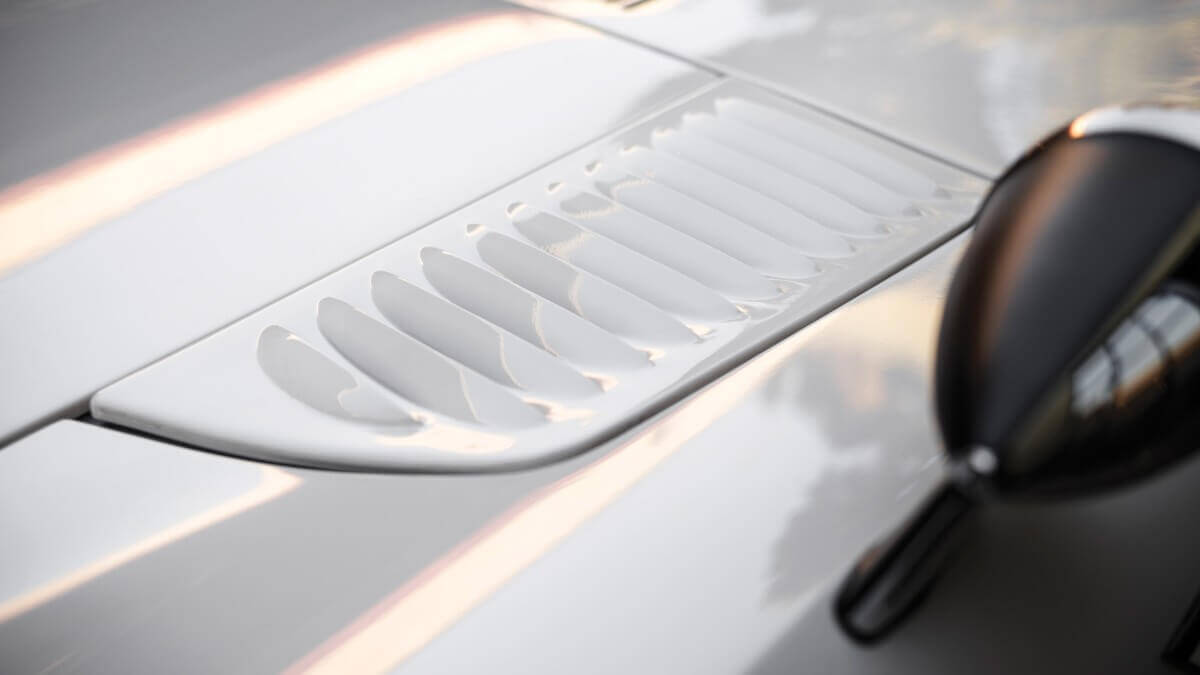 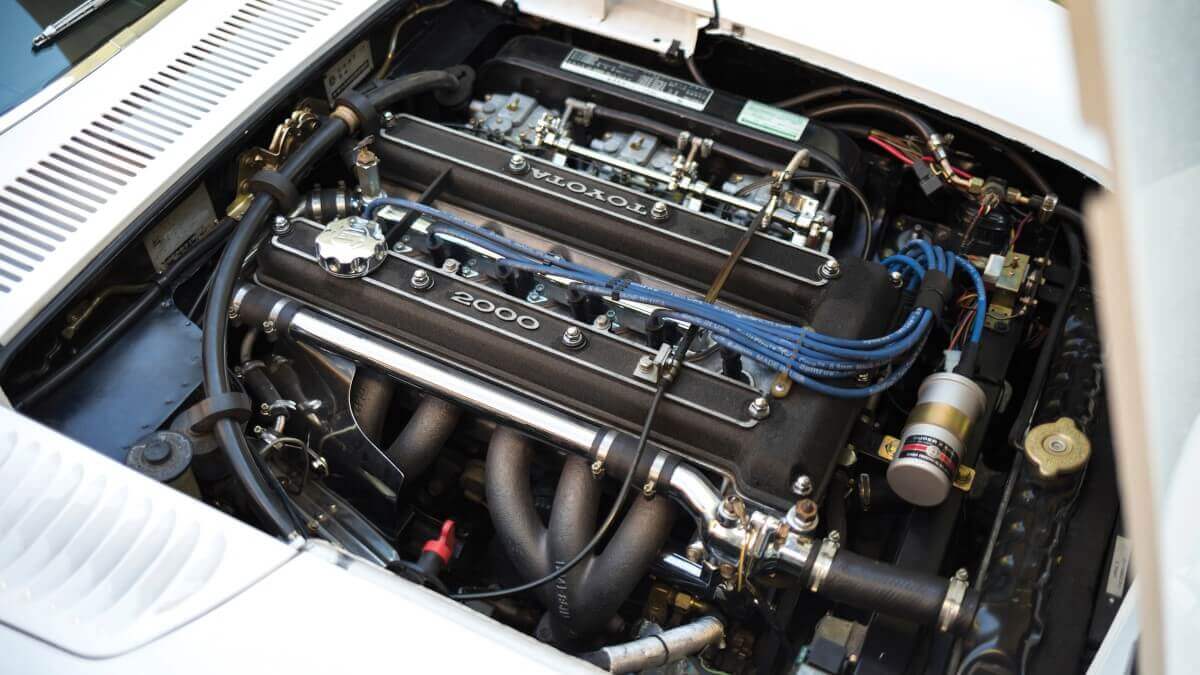 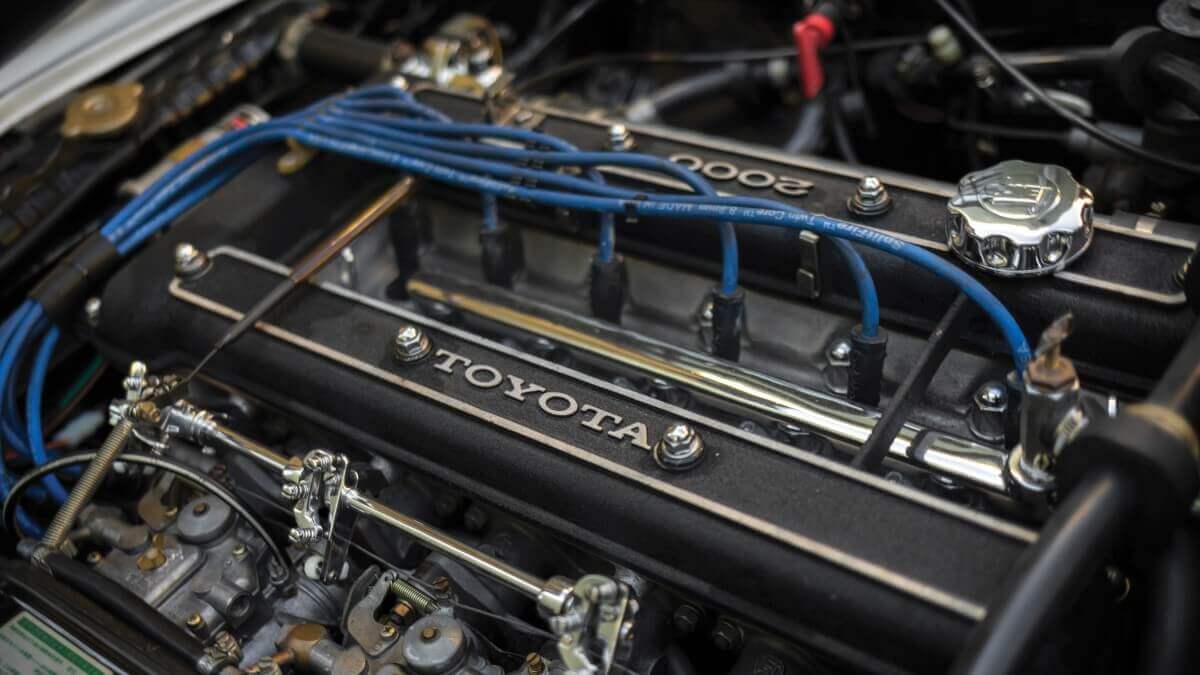 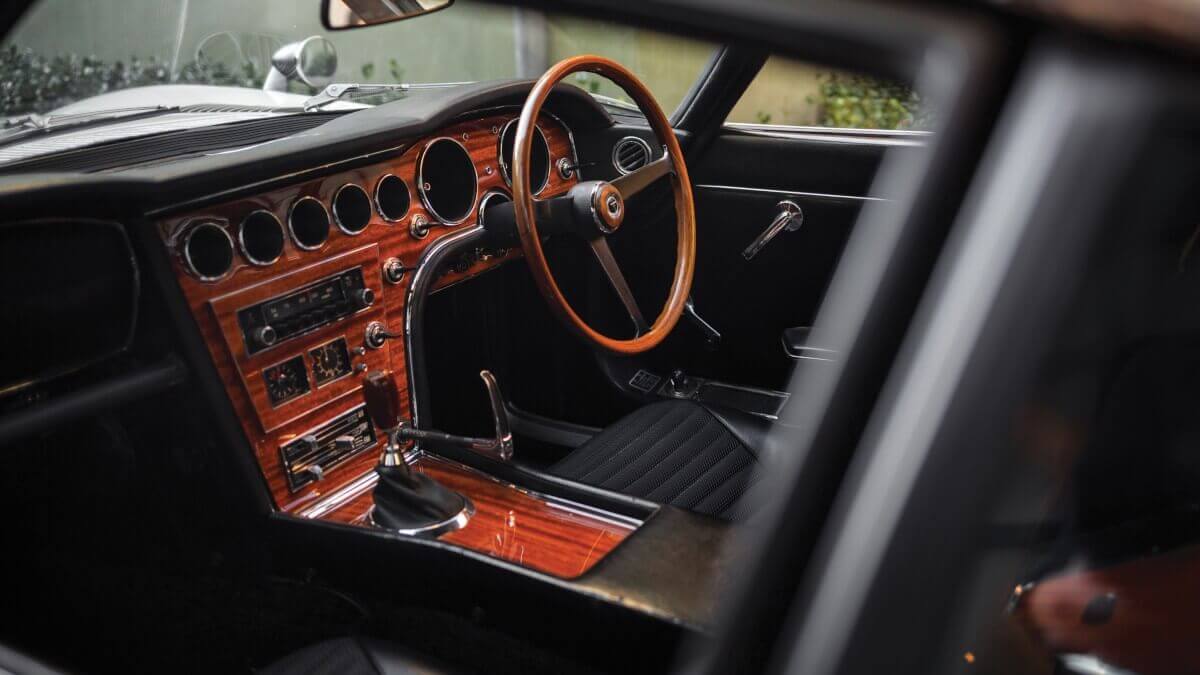 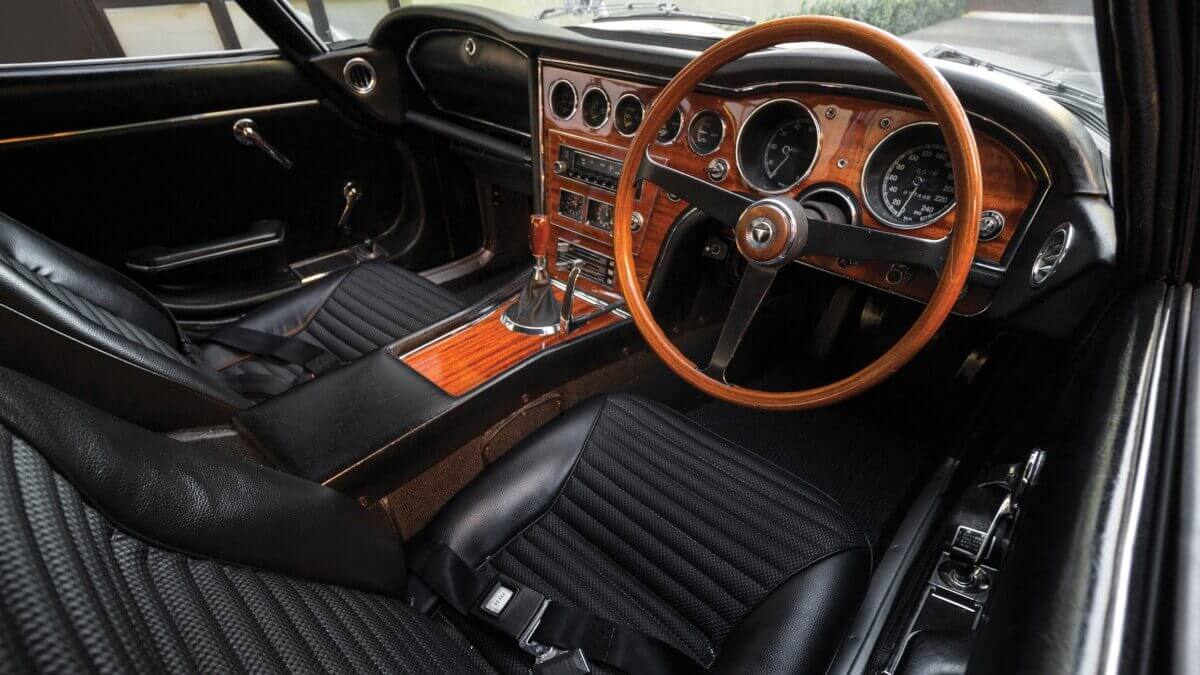 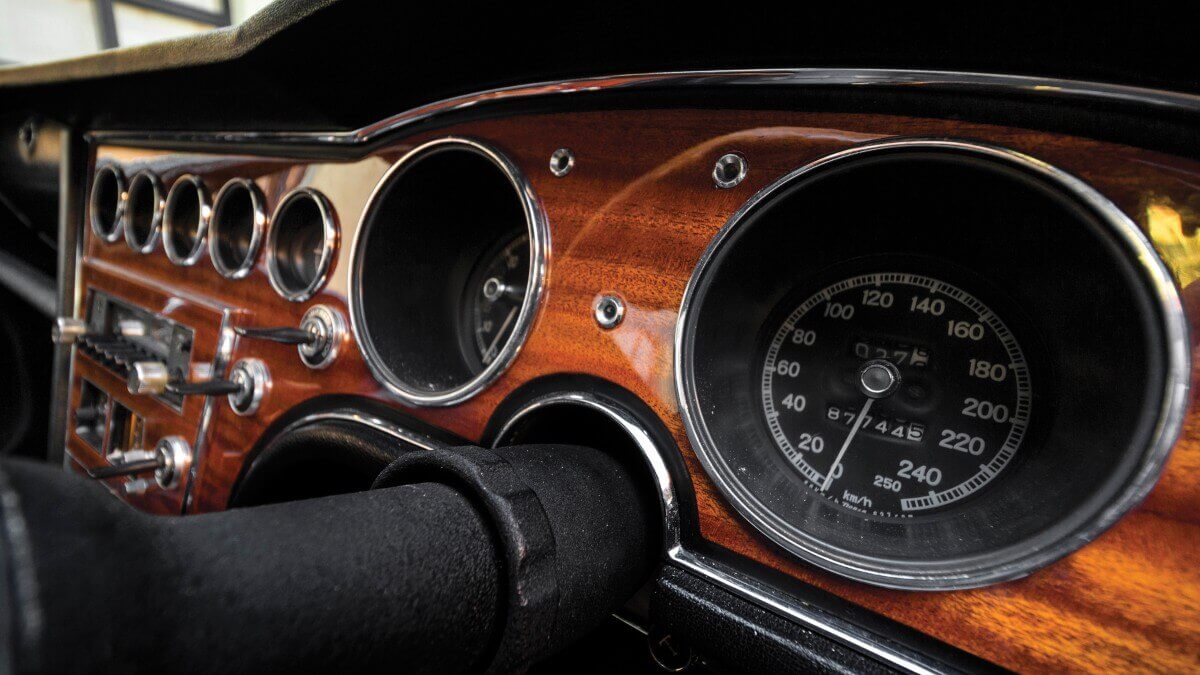 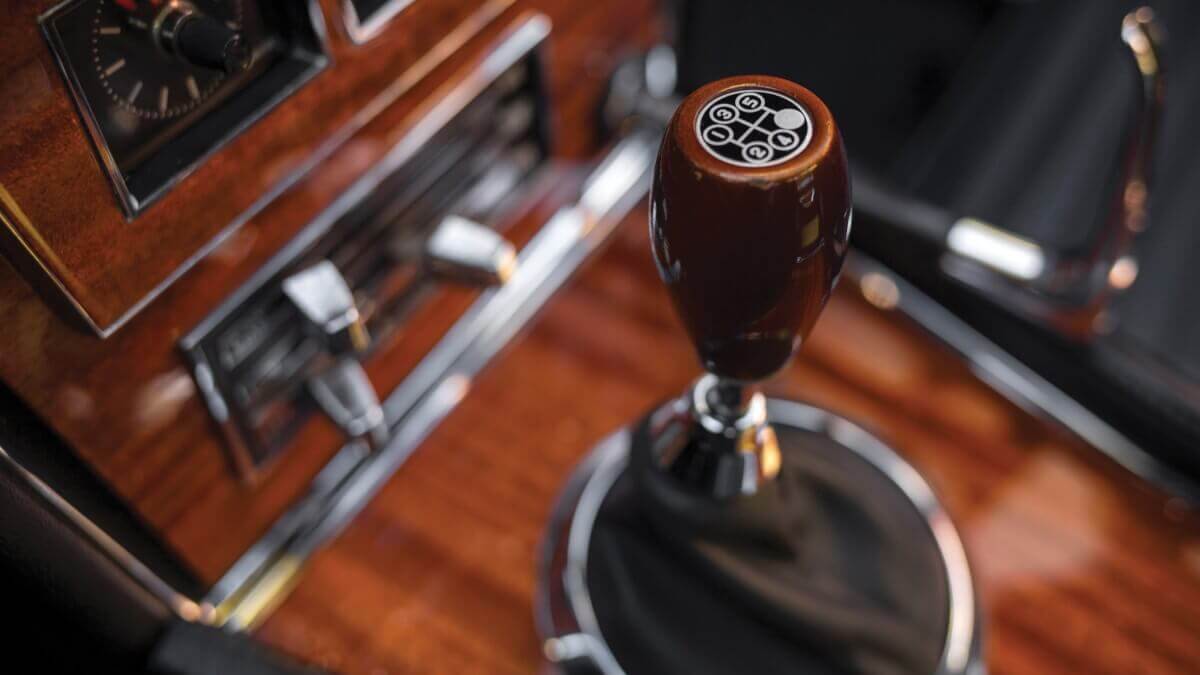 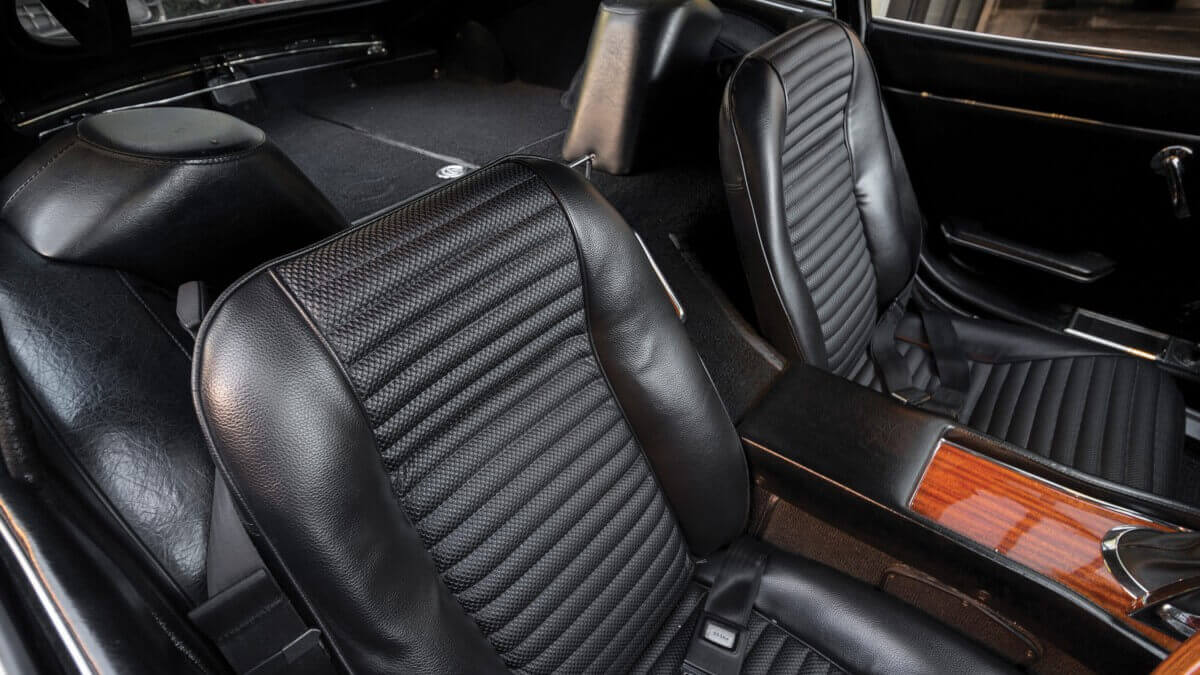 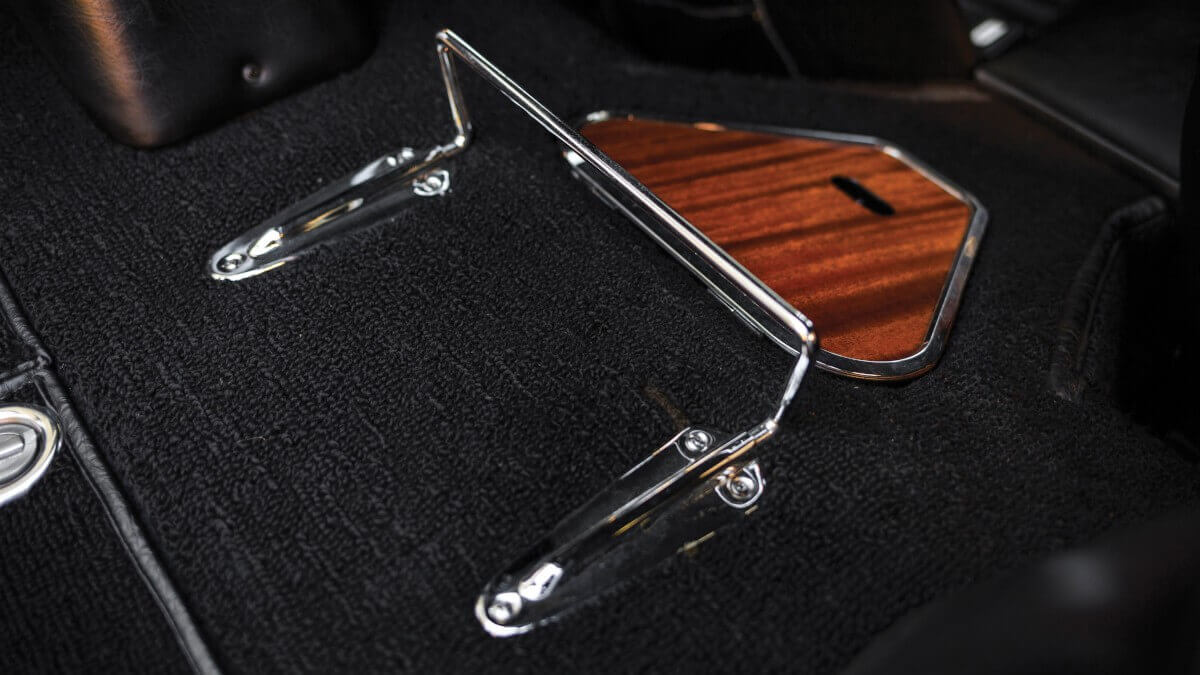 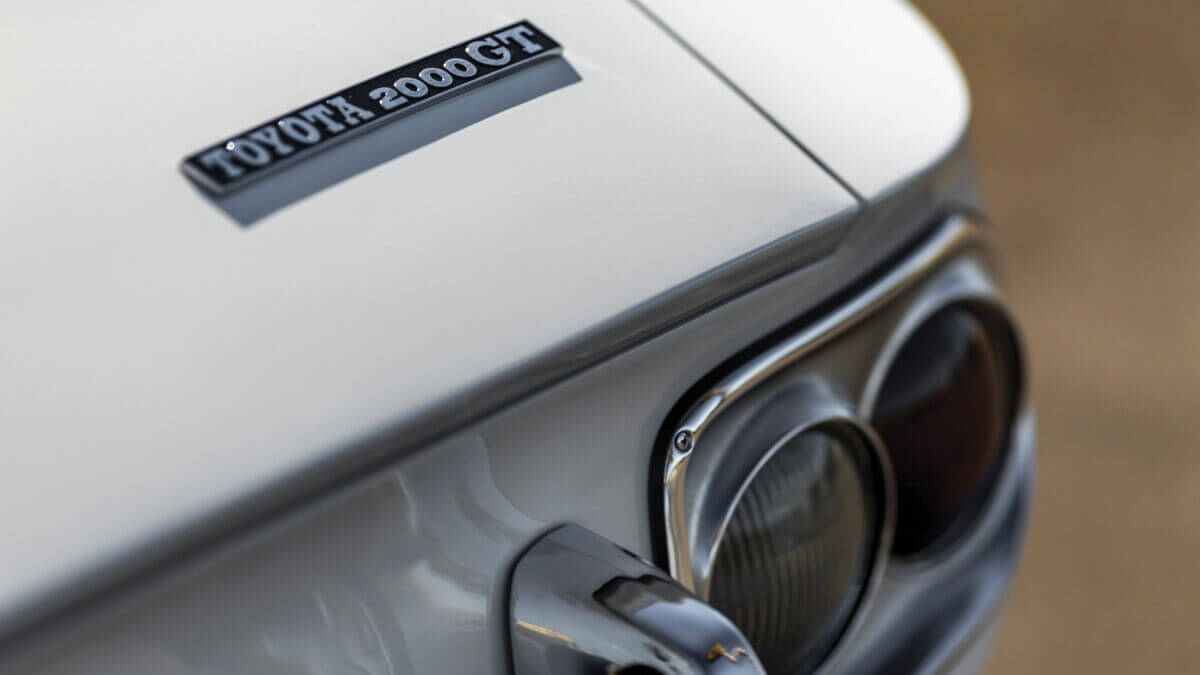 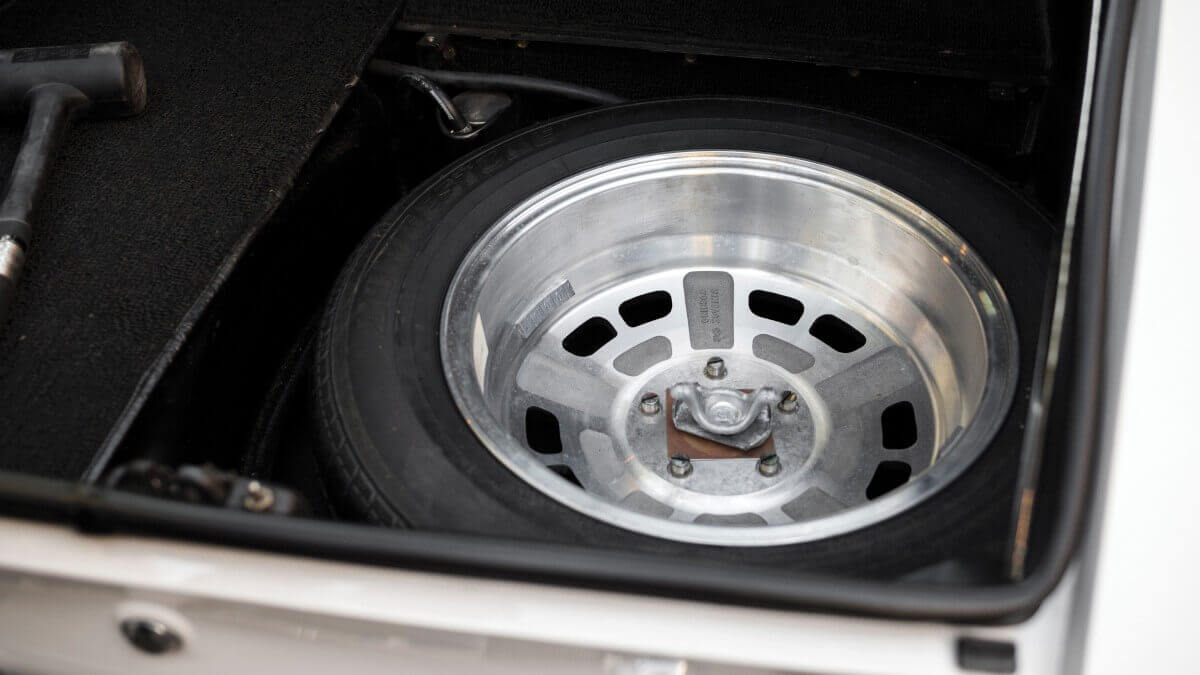 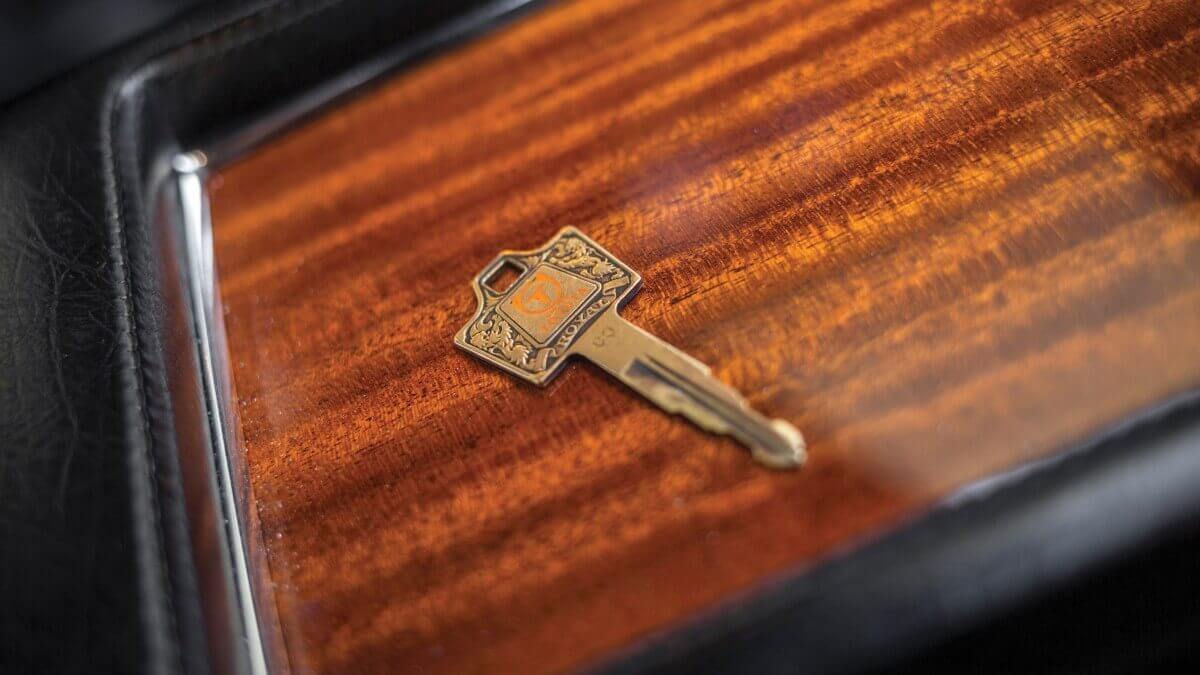 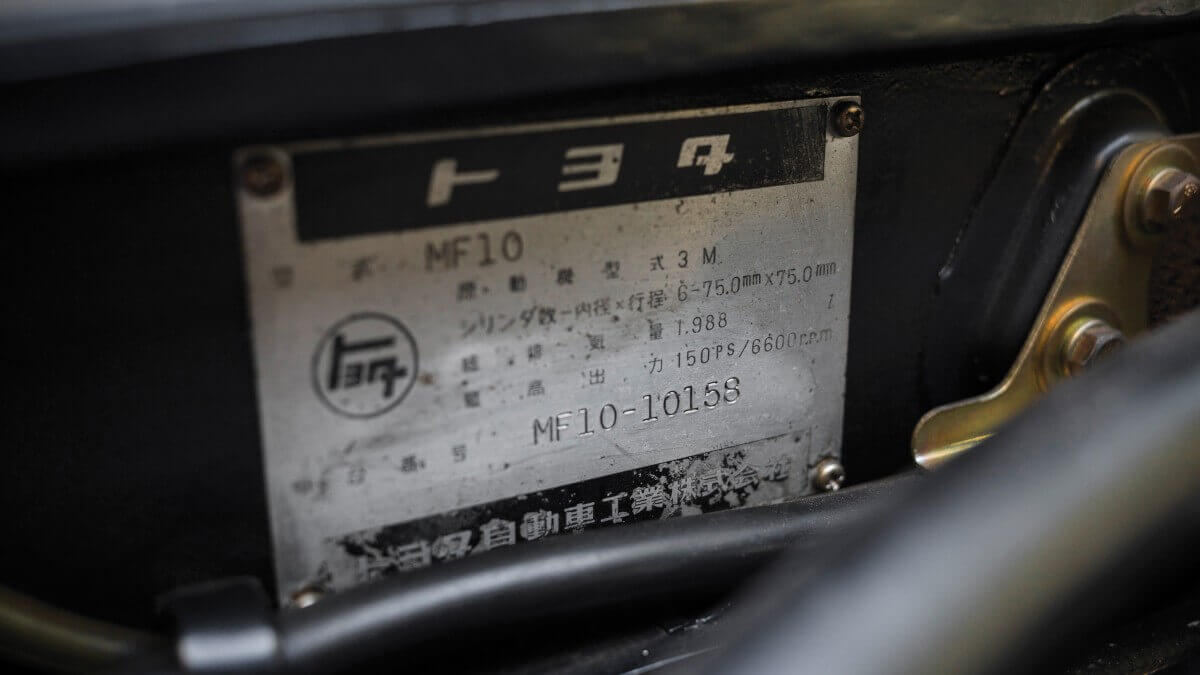 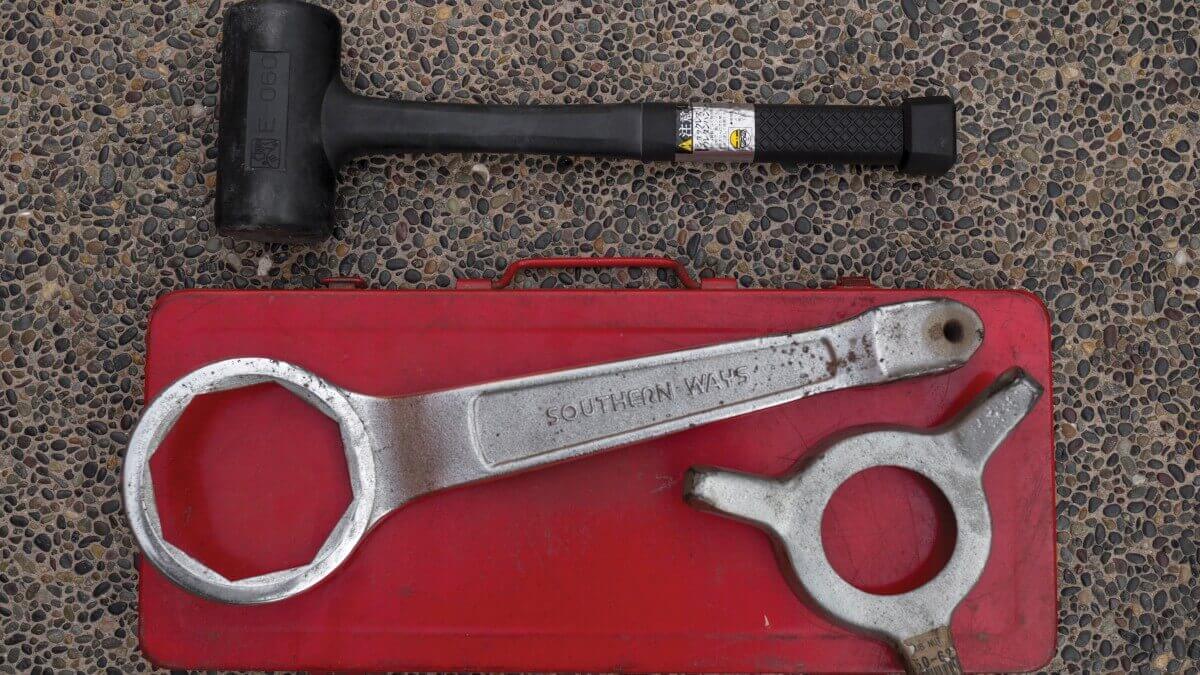 For the design of the body, the design department took the Jaguar E-Type and Ferrari 250 GTO as a source of inspiration, but didn’t create a clumsy copy, but an independent body. This can convince until today with its maximum height of 1.16 meters and skilfully set curves, edges and beads. However, this low body height makes it more cuddly inside than you would expect from later sports cars. If you have a height of more than 1.8 meters, you will hit the headliner with your head and the dashboard with your knees. For this reason, the 2000GT at its only major film appearance couldn’t been used as the hero car, which was originally planned. Actually, James Bond, played by actor Sean Connery, was supposed to drive the Japanese sports car in ‘You only live twice’, but didn’t fit into the cockpit. As a result, the Toyota factory quickly built two 2000GT Convertible prototypes, painted them white and delivered them to the film set. Again, Connery couldn’t sit comfortably behind the steering wheel, so he was just taken around in the passenger seat. Nevertheless, this Convertible made the Toyota 2000GT world famous.

Alltogether only 351 copies of the Toyota 2000GT were produced between 1967 and 1971. In its debut year, a prototype achieved three world records and 13 international speed records on the high-speed test track in Yatabe/Japan, which were broken shortly afterwards by Porsche with the 911 R. Next to that, three cars were used in motorsports at the SCCA season 1968 in North America. Today, the 2000GT is one of the most sought-after classic cars from Japan and scores high on car auctions. At ‘The Petersen Automotive Museum Auction 2018’ on December 8, RM Sotheby’s offers a right-hand drive copy. The hammer price is expected to be between 500,000 and 700,000 US$.