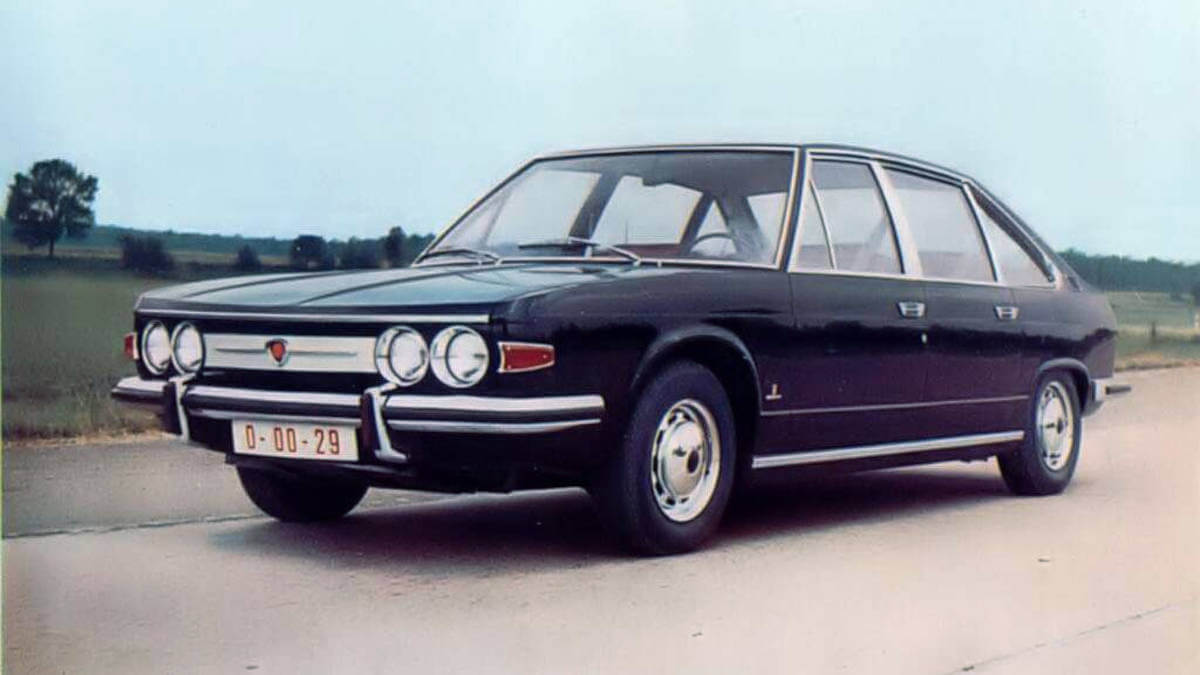 Representative sedans of the 1970s are usually characterized by a body with a notchback and a comparatively large engine under the front hood. However, at that time there were still the communist states behind the Iron Curtain. There, as is well known, the subject of automobile development was treated a little differently. Either they were clearly behind the hated Western states (Trabant and Wartburg were simply obsolete at some point) or far ahead. The latter applied to Tatra from Czechoslovakia from the 1930s onward. The large sedans of this brand received an air-cooled V8 engine, which was installed in the rear behind the rear axle. The 77, 87, 97, 107, 600 Tatraplan and 603 model series were created using this design. They also were all characterized by a rounded, aerodynamic shape.

From the end of the 1960s, in the heyday of the Cold War, development work began on a modern successor model to the 603. Although the communist Eastern states sealed themselves off from the West as much as possible at this time, Tatra looked outside the Iron Curtain for a designer. This was possible because the Czechs, under the then new head of state Alexander Dubcek, introduced reforms and freedom of travel starting in 1968. Vignale in Italy was finally the right choice. Due to the retained layout with an air-cooled V8 in the rear, the basic silhouette is very similar to its predecessor. However, the Italian design house deliberately provided a styling with corners and edges. Tatra chose 613 as the model name, and as early as April 1969, Vignale delivered two sedans and a coupé to Kopřivnice for inspection. Four months later, Tatra presented the car for the first time to journalists, who had to hand in their cameras at the factory gate beforehand. All the innovations of the 613 were dictated to them in the notebook. 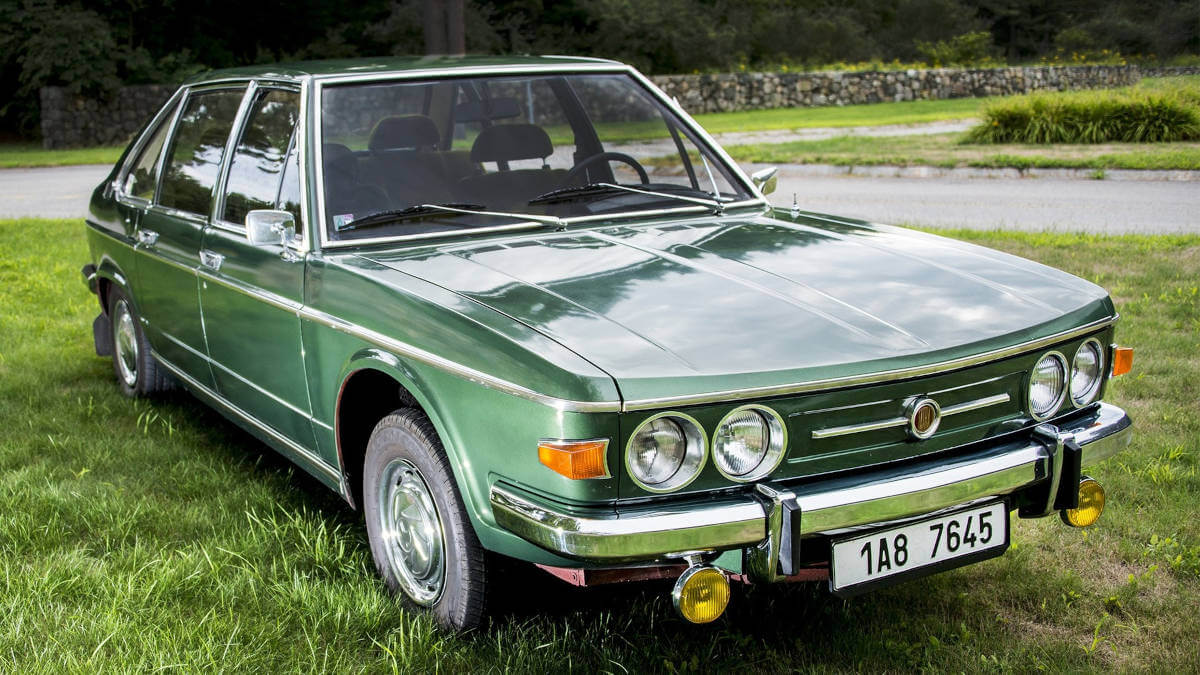 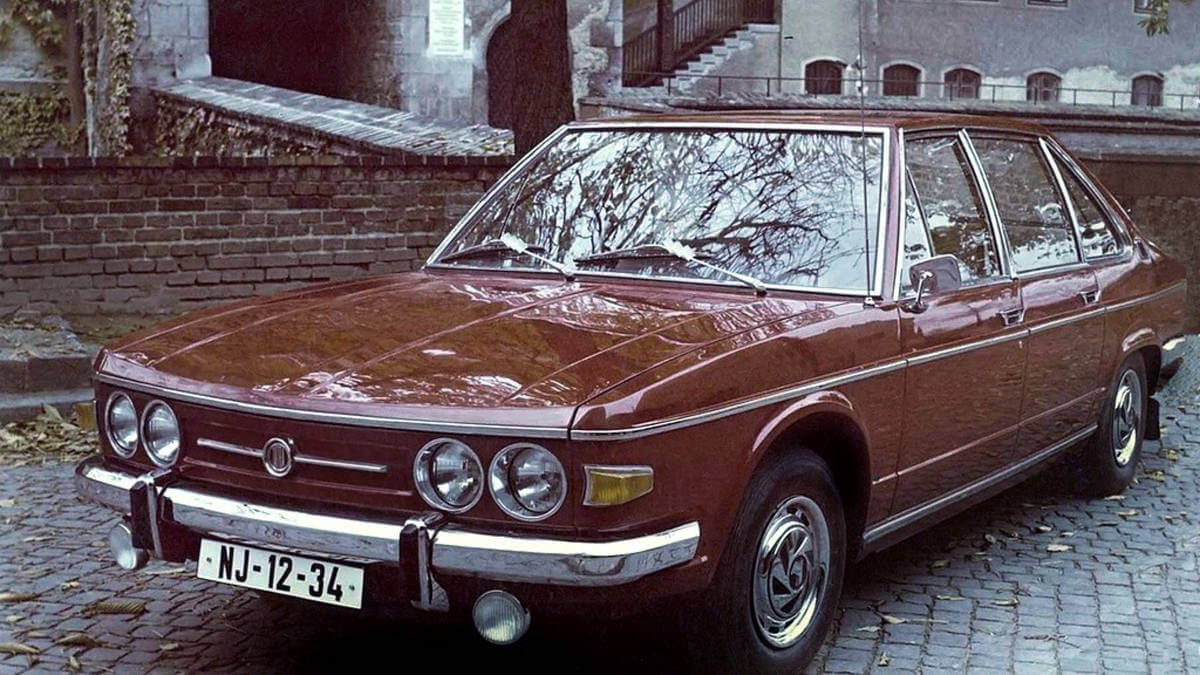 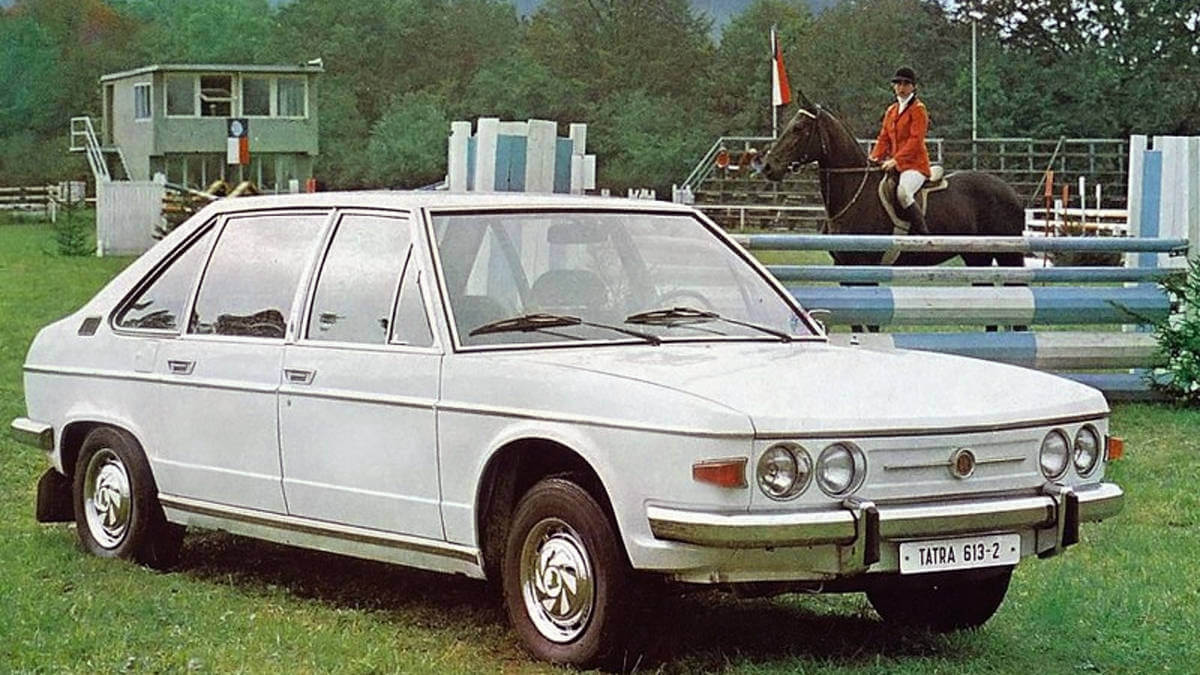 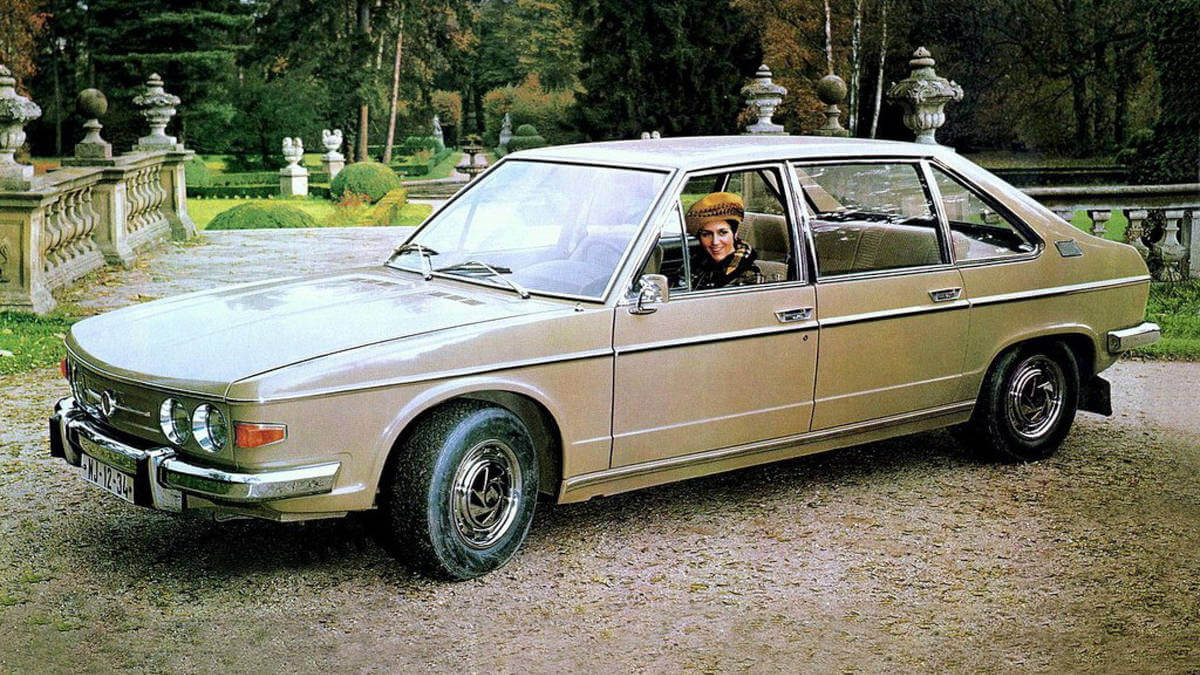 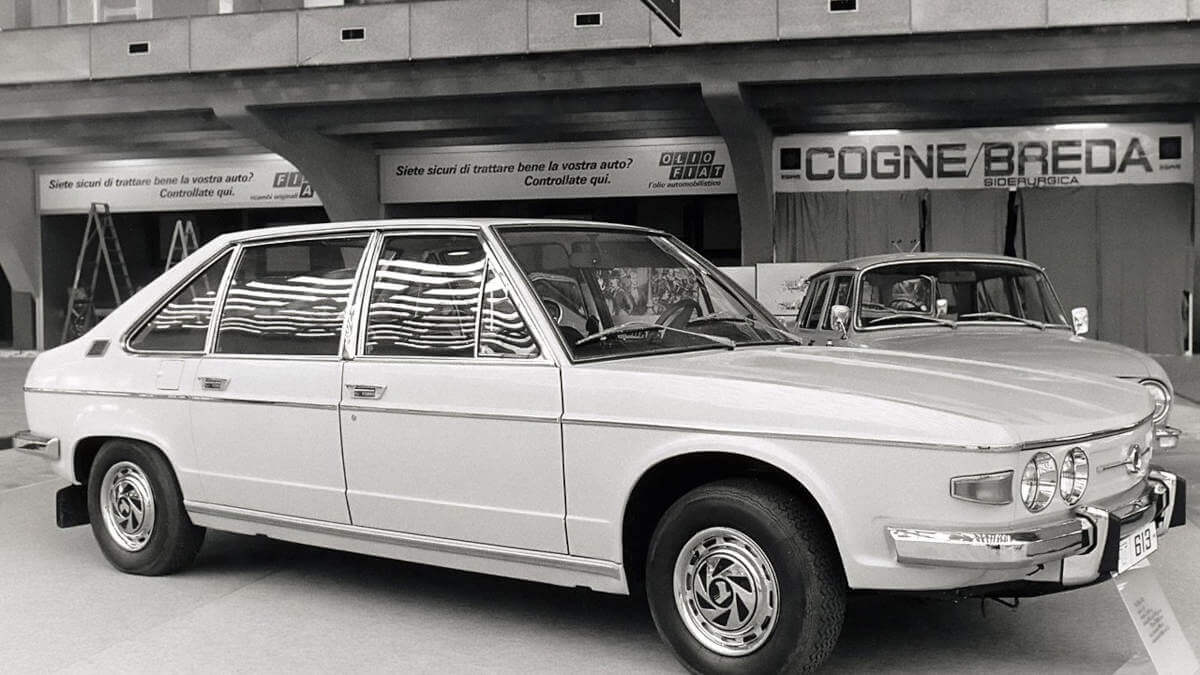 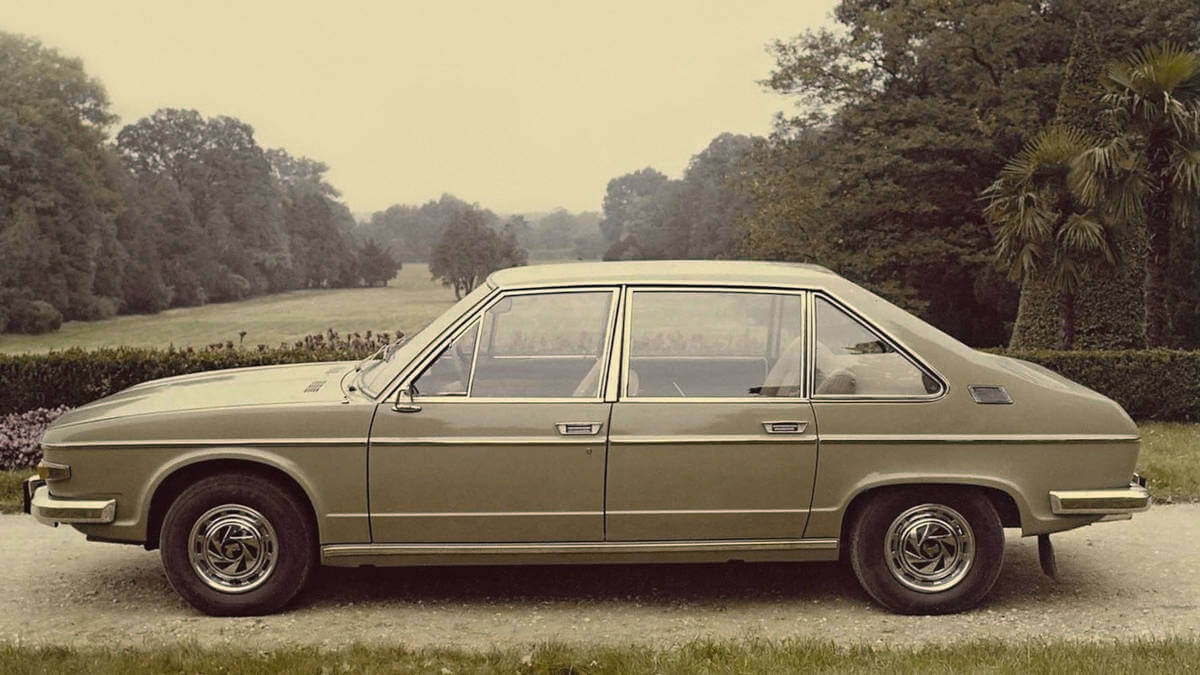 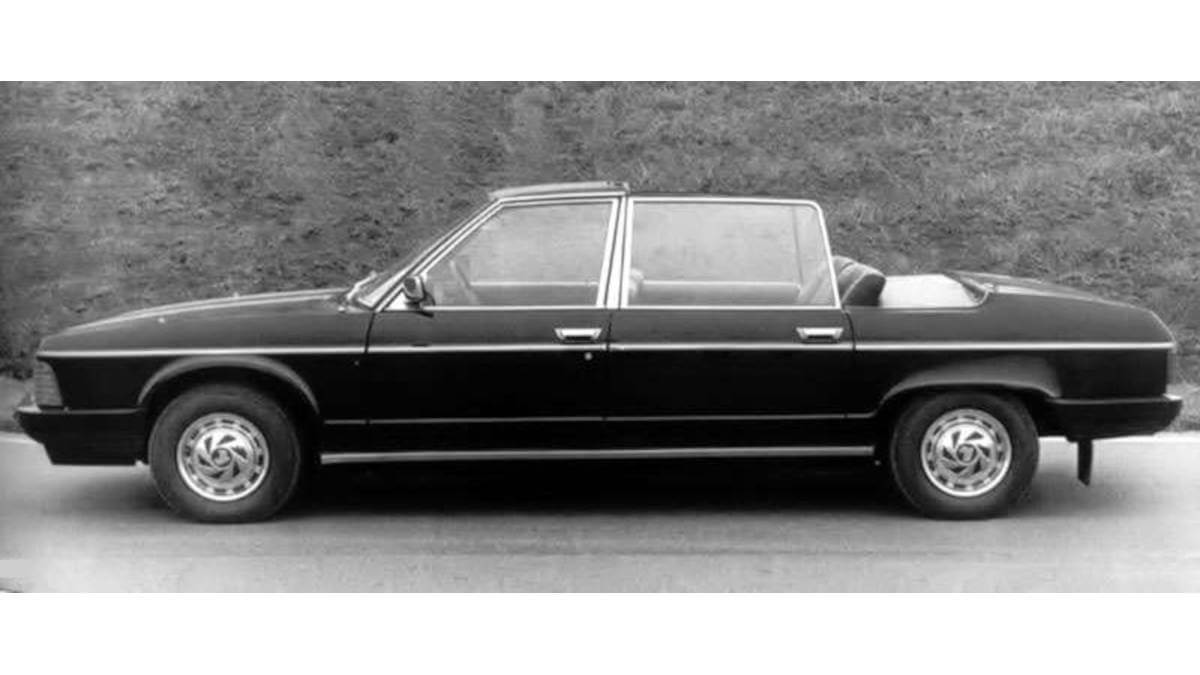 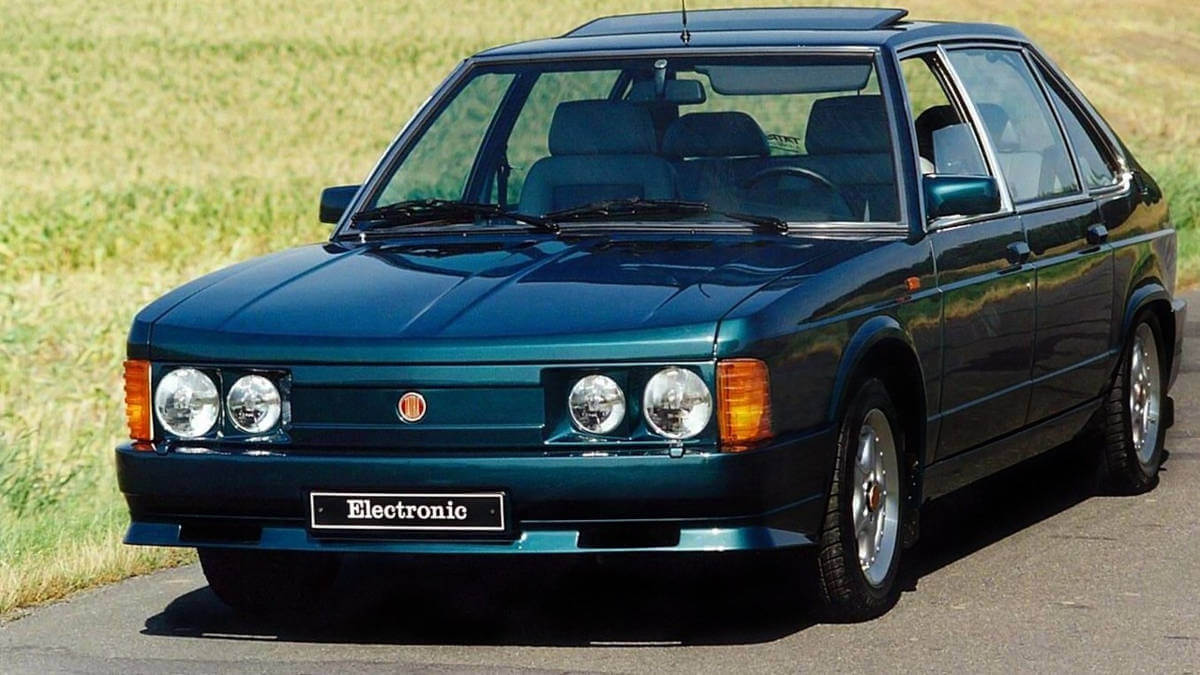 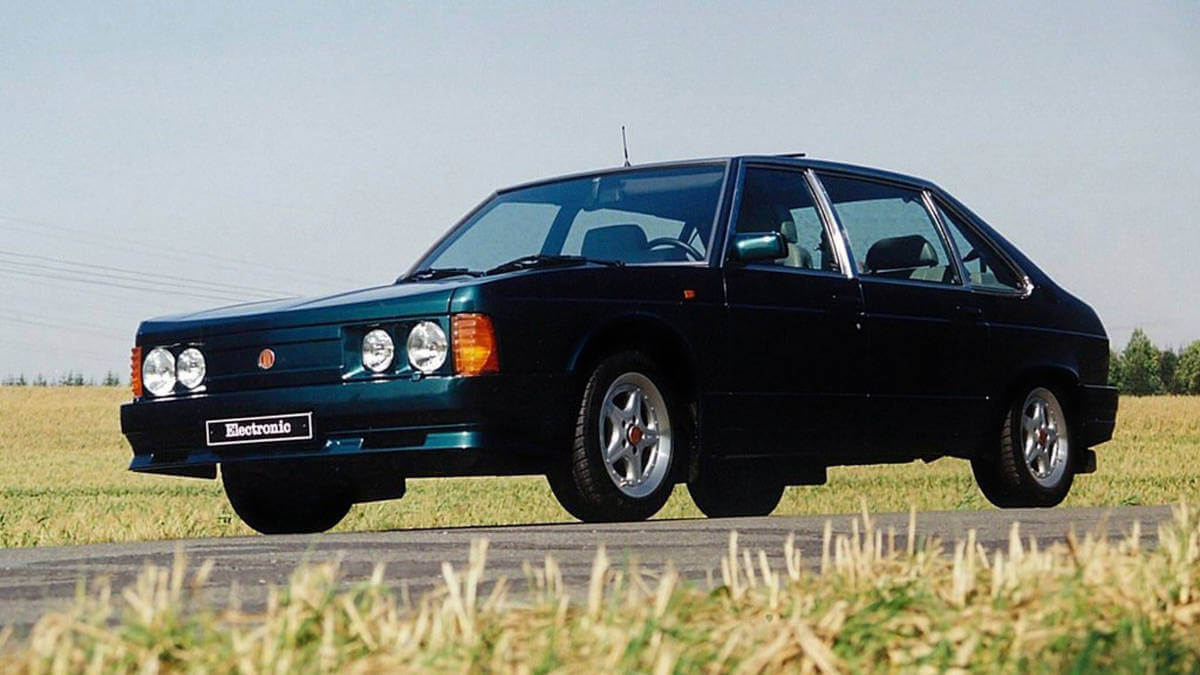 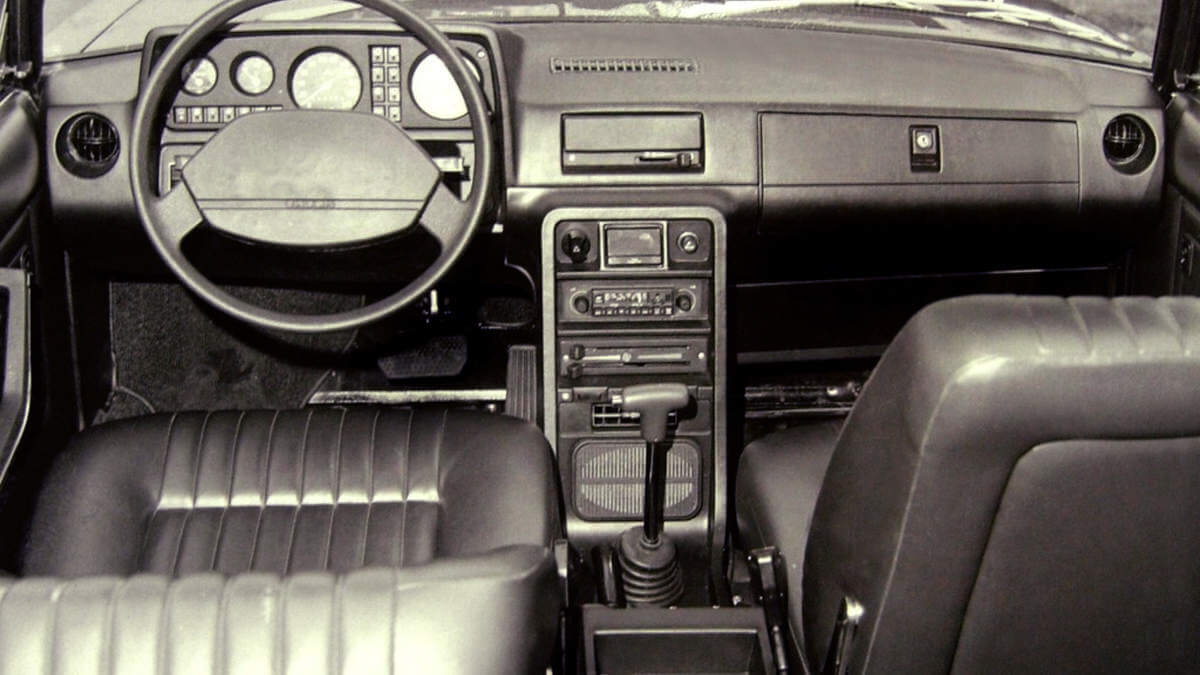 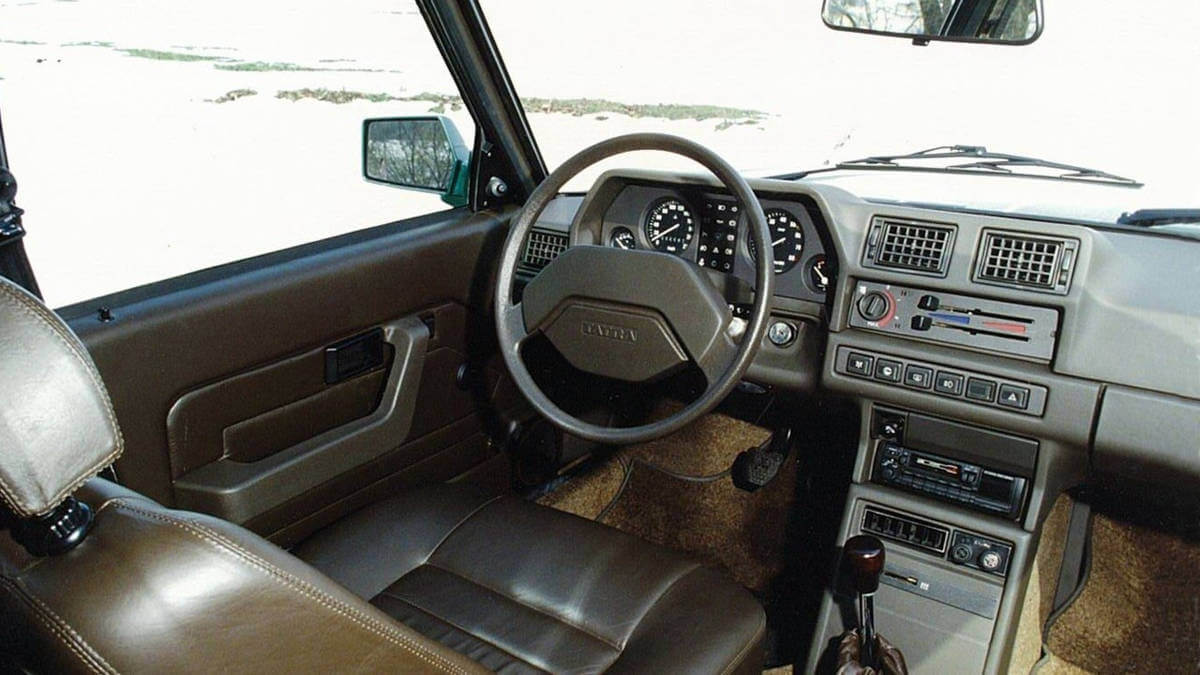 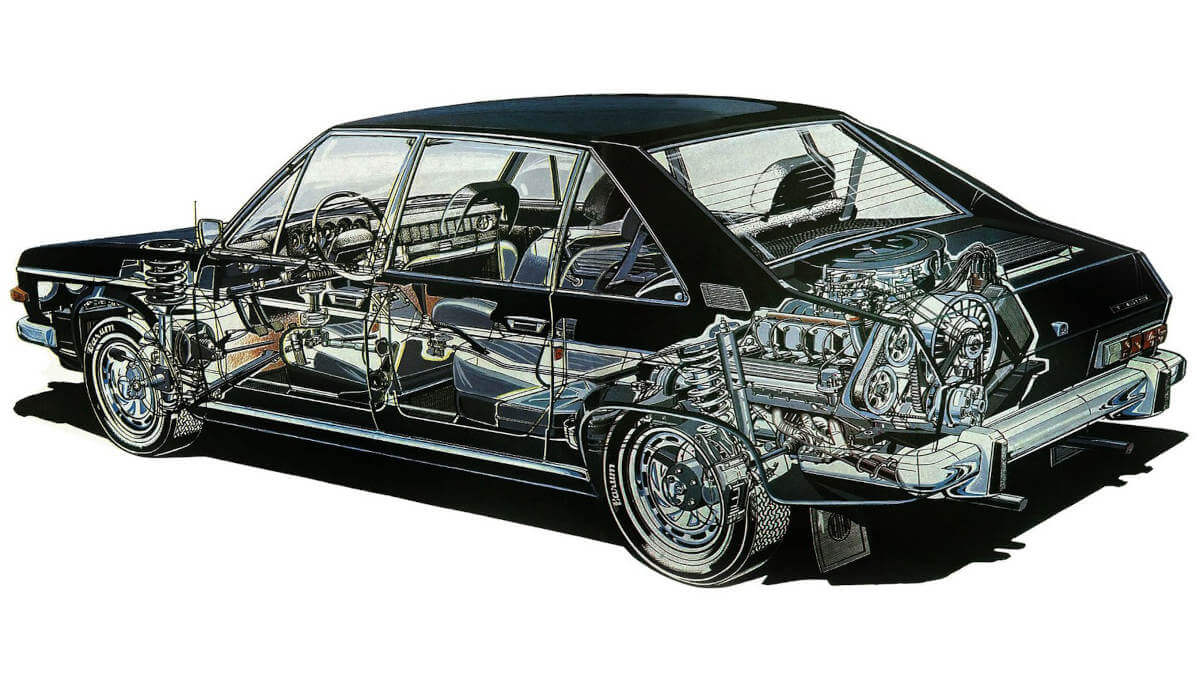 Introduced in Europe, offered only in the Eastern zone

In order to significantly improve the chassis compared to the 603, a Glas V8, a Mercedes-Benz 300 SEL and a Porsche 911 were obtained for road tests. From the findings, it was deduced, among other things, that moving the engine forward would significantly improve weight distribution. The 613 had almost a mid-engine position and thus only 59 percent of the total weight in the rear. Tatra also provided crumple zones and a safety cell, as wella as padded surfaces in the interior and a safety steering column, to increase the chances of survival in the event of an accident. After this news had been spread without pictures through the relevant newspapers and magazines of the Eastern zone, Tatra presented the 613 at the industrial fair in Brno at the end of the same month. Premieres in Brussels, Belgrade, London, Amsterdam and Turin followed. However, the Czech government didn’t release any investments for the new production tools. So it took until the end of 1973 before small-scale production began.

Due to a relocation of the production line from Kopřivnice to Pribor, only a few examples were produced in 1974. Although presses were used to manufacture the sheet metal parts, the rest of the vehicle was almost entirely hand-built. The 3.5-liter V8 engine produced 165 hp thanks to two register carburetors. From 1980, the 613-2 was available with 168 hp. This engine version remained in the 613-3 from 1985. In 1991, the 613-4 appeared, which was also available for the first time with electronic fuel injection and 200 hp. From the 613-2 to the 613-3 there was a small facelift with redesigned headlights. The modifications to the 613-4 were much more extensive, with a completely new front end and larger bumpers painted in body color. The 613 S, an extended version with more space in the rear, debuted in 1980. In 1984, Tatra also produced five examples of the 613 K with an opening textile soft top.

Initially, the 613 was only available in the socialist countries, with government organizations, police forces and combines being the main customers. In the GDR, a few professors, doctors and artists loyal to the state joined in. A serious accident in which a GDR minister was killed in 1978 led to this sedan being withdrawn from the GDR’s state fleet and replaced with Western cars from Citroën and Volvo. North Korea received several thousand examples for the police there. The 613-4 was eventually also available as a right-hand drive version in the UK. From 1996 onwards, final vehicles of the series were produced as Tatra 700. For fire departments, police and other authorities, there was also the 623. In total, only about 11,000 examples of 613, 623 and 700 were produced. Nowadays the Tatra 613 is a rare luxury car for eastern car enthusiasts. The 1969-built coupé remained a one-off, crashed during test drives in 1970 and was completely restored by a Tatra employee.