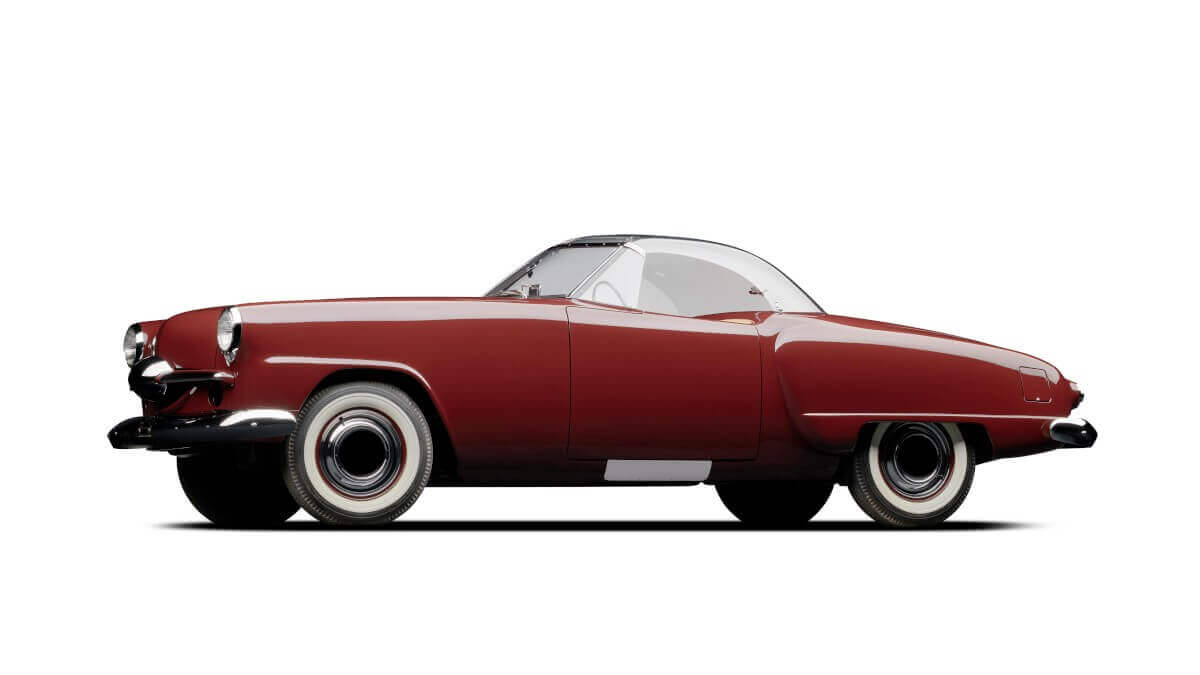 In 1939 the American car brand Studebaker presented its new middle-class model Champion. This car was very important fpr the troubled company and quickly proved to be a sales success. In contrast to other models, the Champion was developed on a white sheet of paper, i.e. without the specification of technical components from the larger model series. One of the most important goals in the developer’s specifications was to reduce weight. Ultimately, the Studebaker Champion was the lightest car in its class. Also new was a pushrod-controlled straight six-cylinder engine, which Studebaker retained with only a few modifications until the end of car production in 1961. In 1942, the second generation debuted with a design by Raymond Loewy. Between 1943 and 1945, production came to a standstill, while the Campion’s engines and leaf springs were used for the American troop transporter M29 Weasel. After World War 2, the pre-war design and platform were retained, but Loewy, together with Virgil Exner, drew a new body for 1947. This was the first new design of an American in the post-war period, allowing Studebaker to beat the ‘big three’ (Chrysler, GM and Ford). Price, features, low fuel consumption and reliability quickly made the car popular with customers. It wasn’t until 1953 that a newly developed successor model appeared.

In 1947 the American car designer Vincent Gardner bought a Studebaker Champion with the aim to realize his own ideas of a perfect Studebaker inside and outside. Gardner had previously been part of the design team for the legendary Cord 810, then changed to Studebaker and a few years later also designed the AMC AMX/2. Despite his existing employment contract with Studebaker, he apparently undertook the conversion of his Champion into the Gardner Special on his own after work. Even if some details look similar to the normal production car at first sight, no body part remained unchanged. Windscreen, cockpit and doors moved in comparison to the base car by 45 centimeters (8 inches) to the rear, whereby the bonnet became clearly longer. At the same time, Gardner lowered the entire front area from the lights to the windscreen. A completely transparent bubble-roof, which is removable, extends over the heads. At the rear Gardner designed the exhaust tailpipes centrally into the round taillights. Inside, he reduced the design to the essentials by placing four round analogue instruments below the dashboard. All switches and buttons are located on the left side of the steering column. 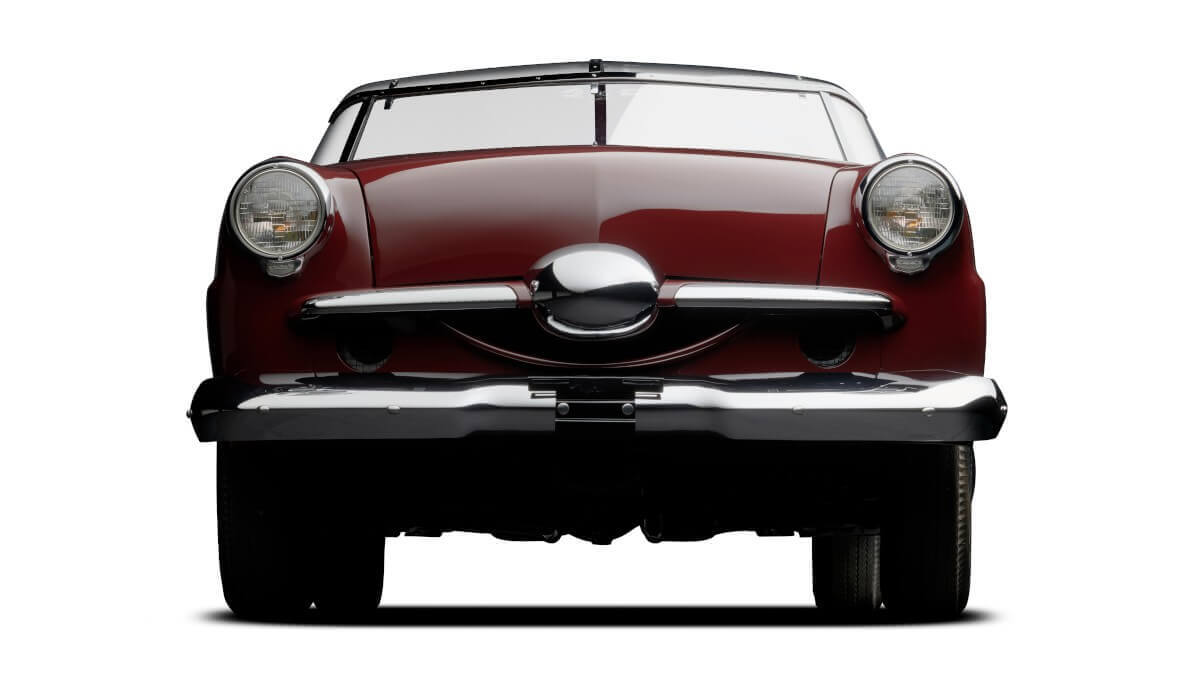 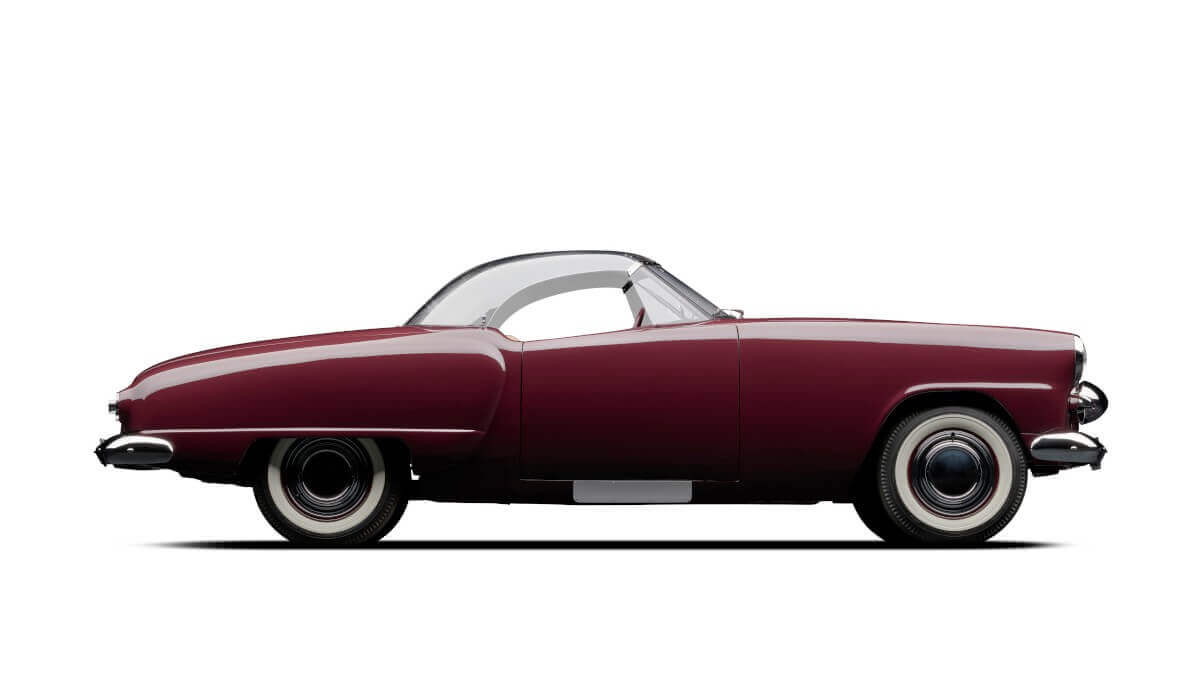 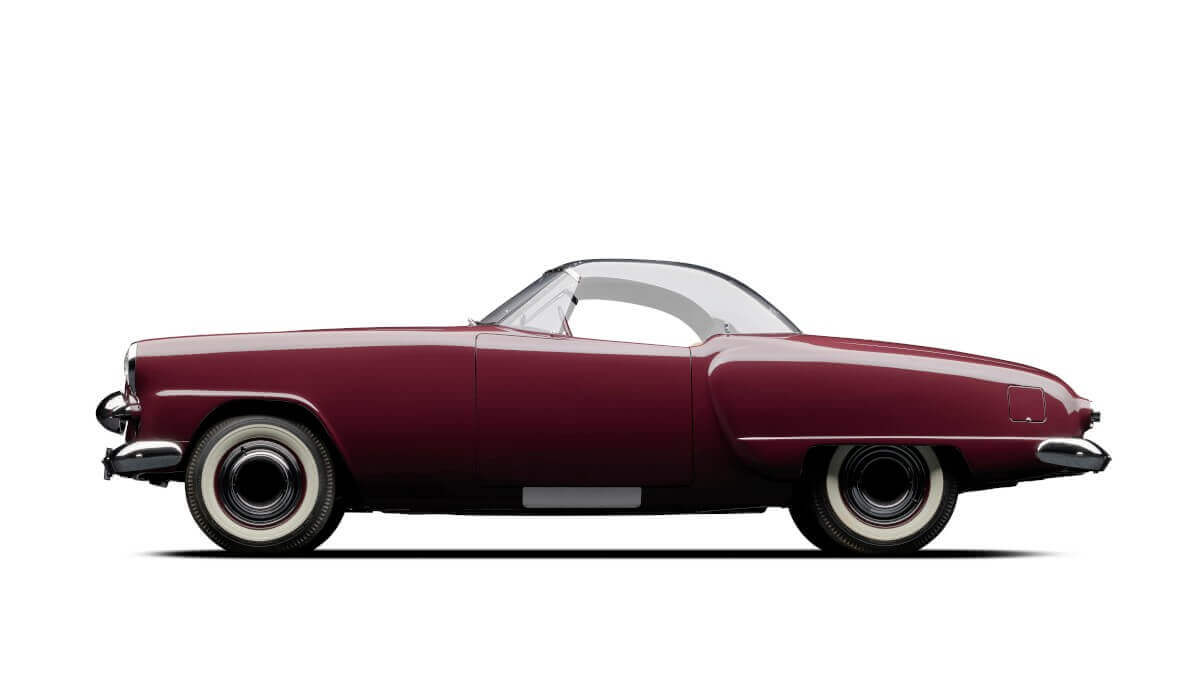 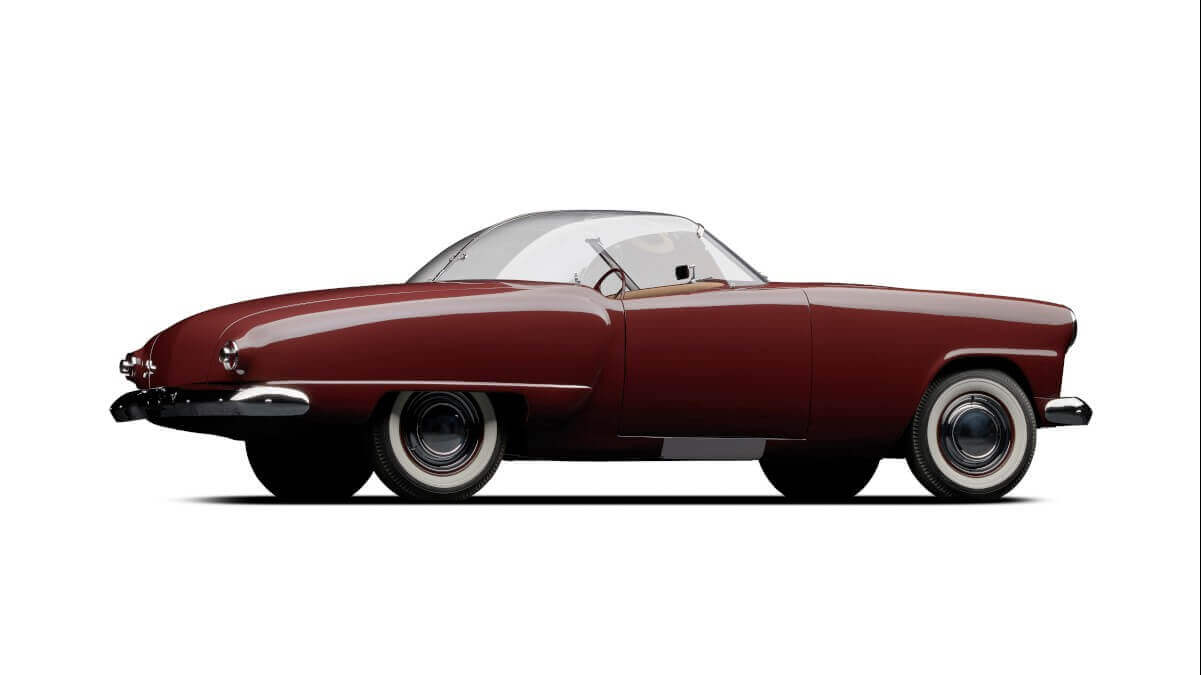 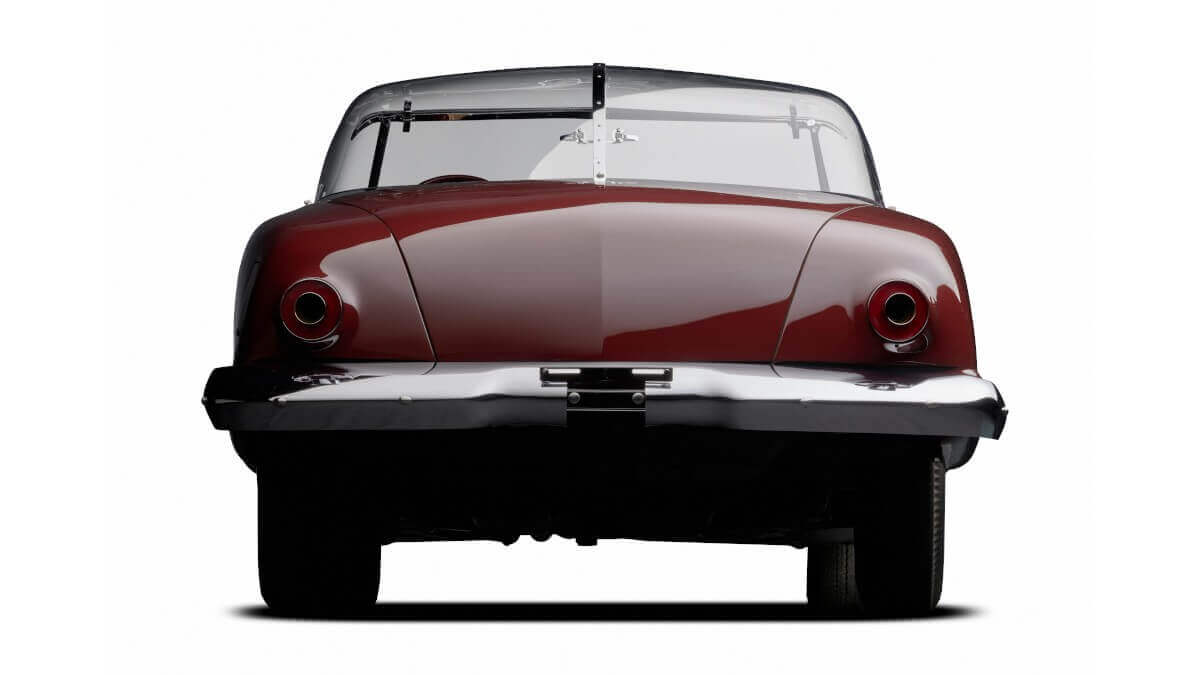 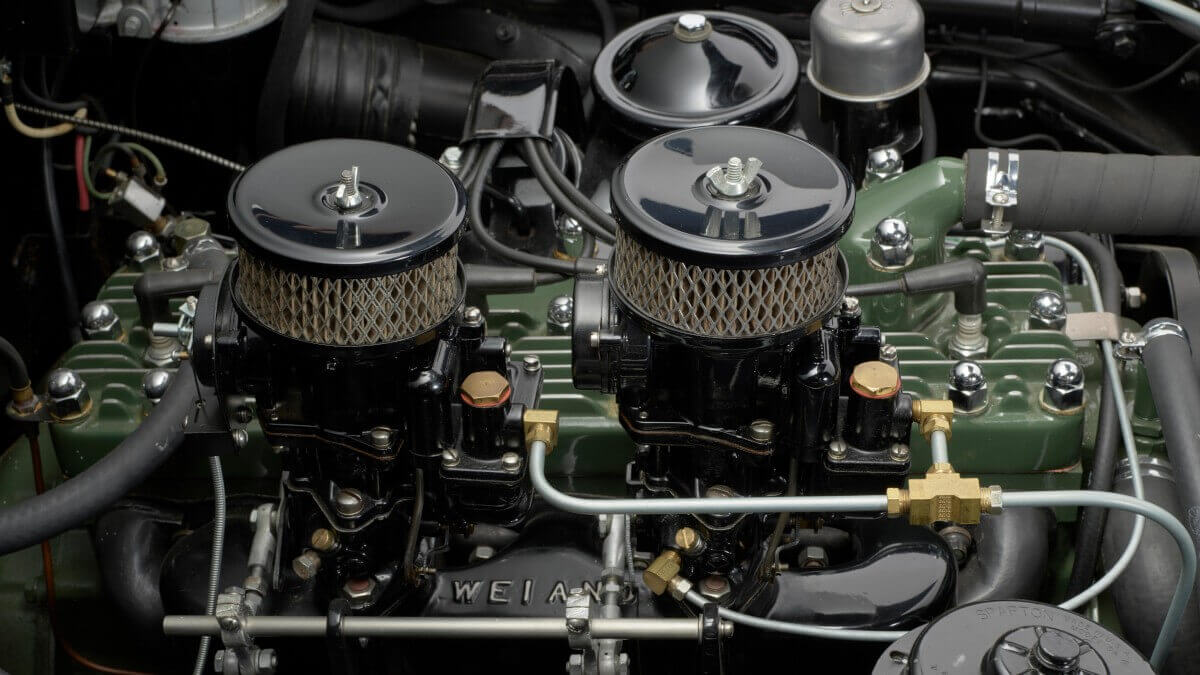 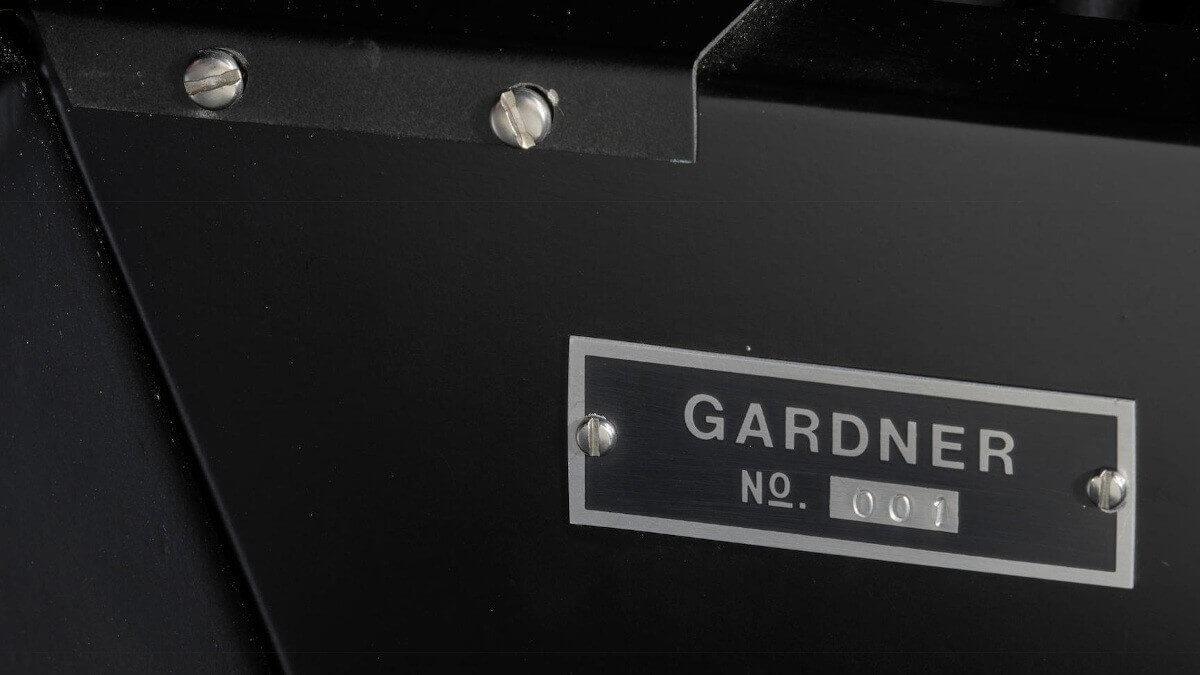 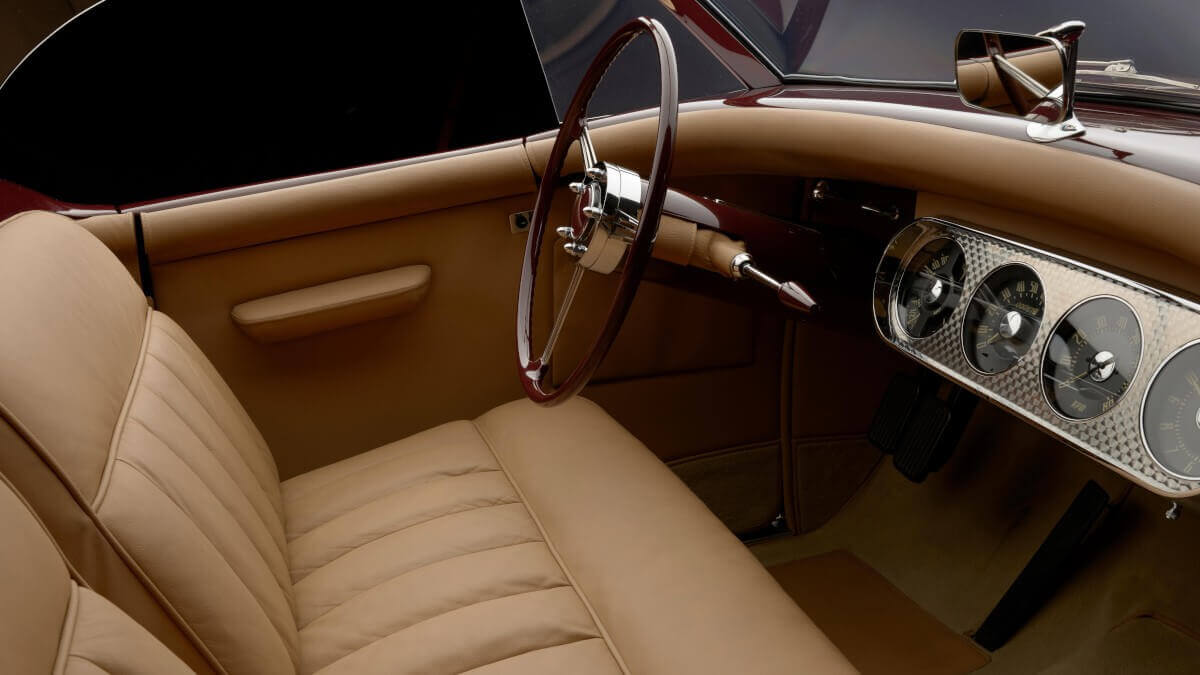 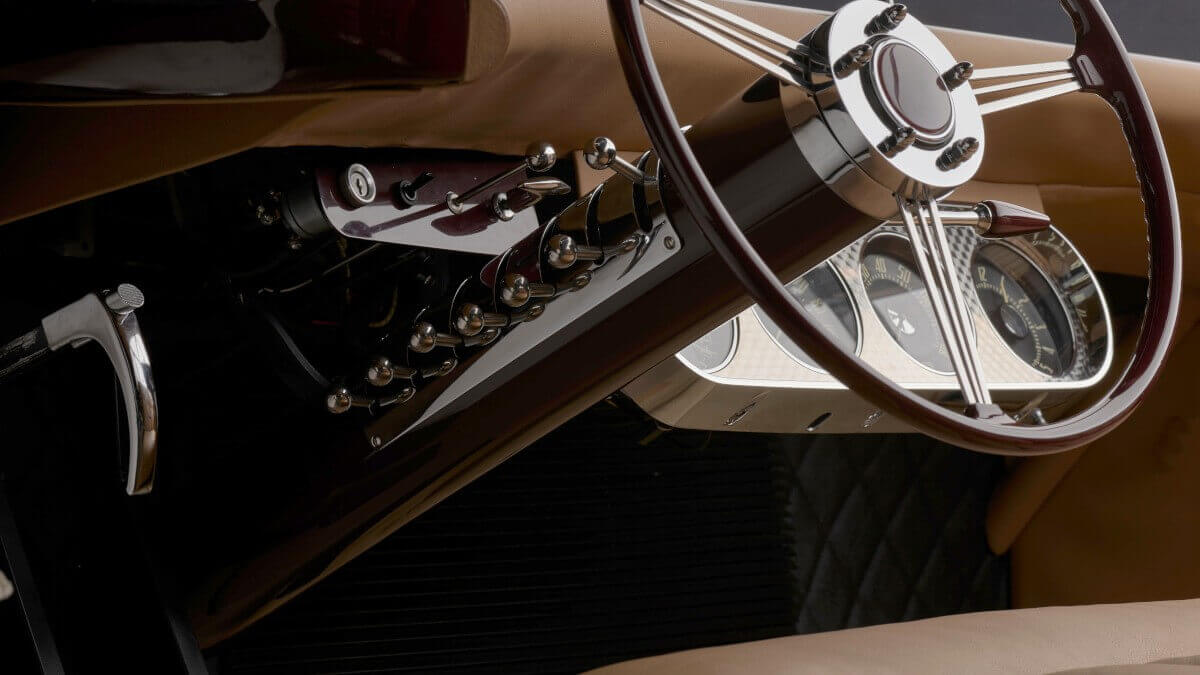 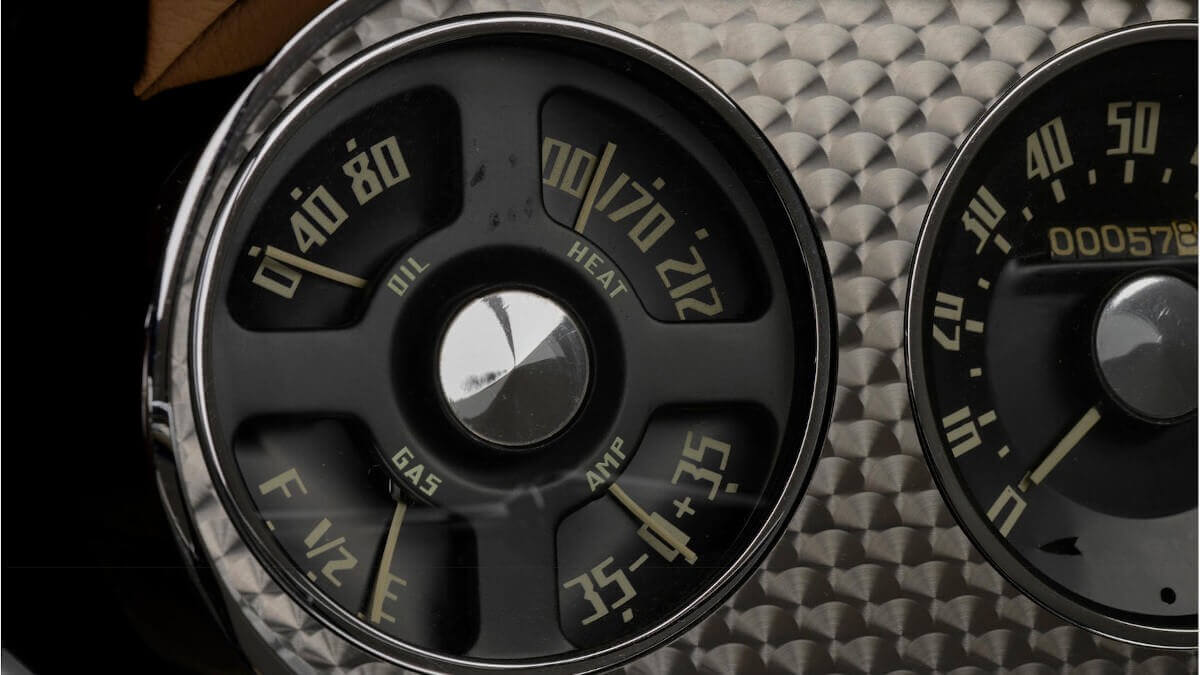 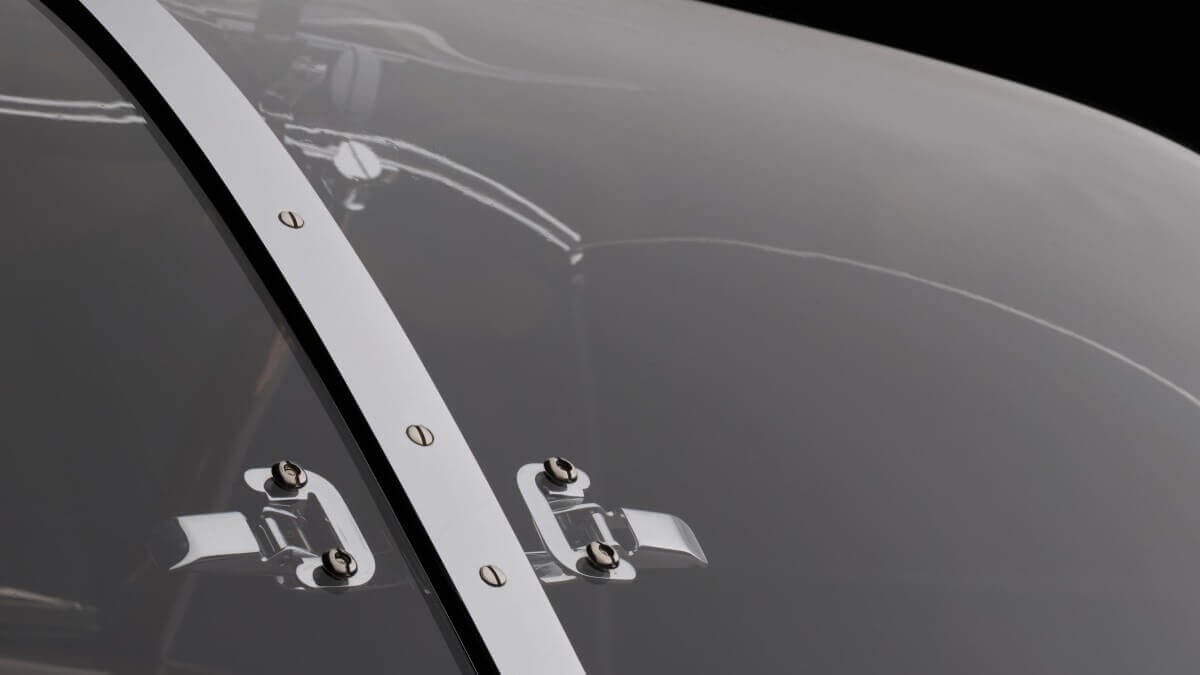 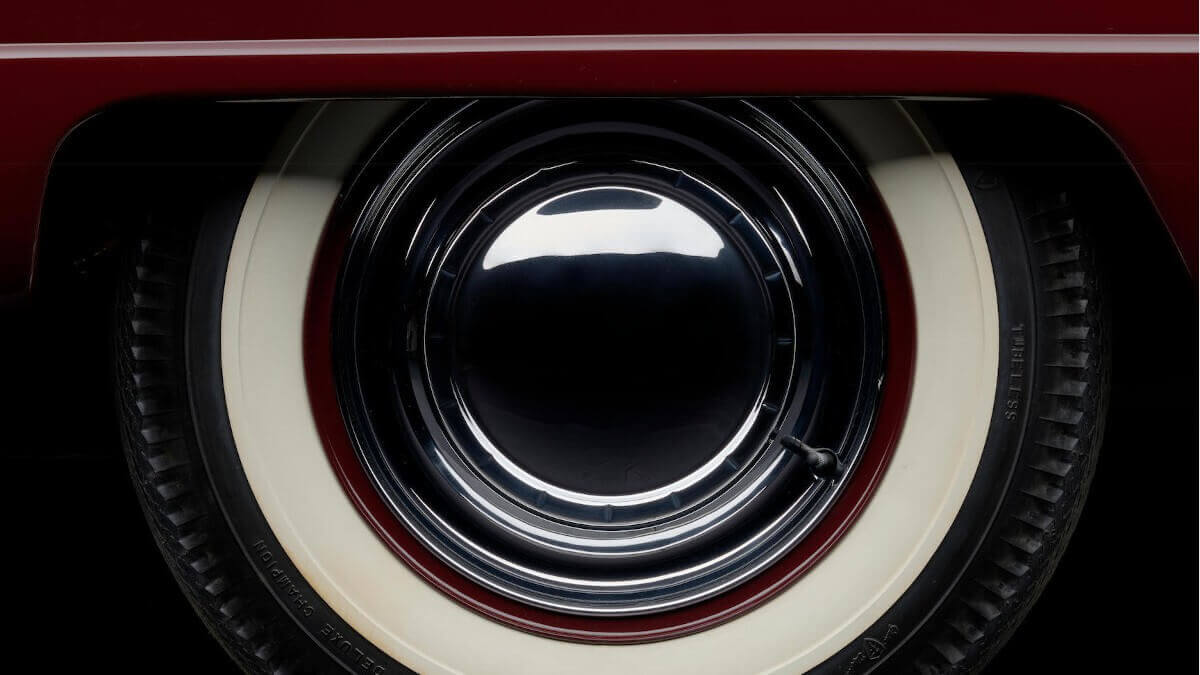 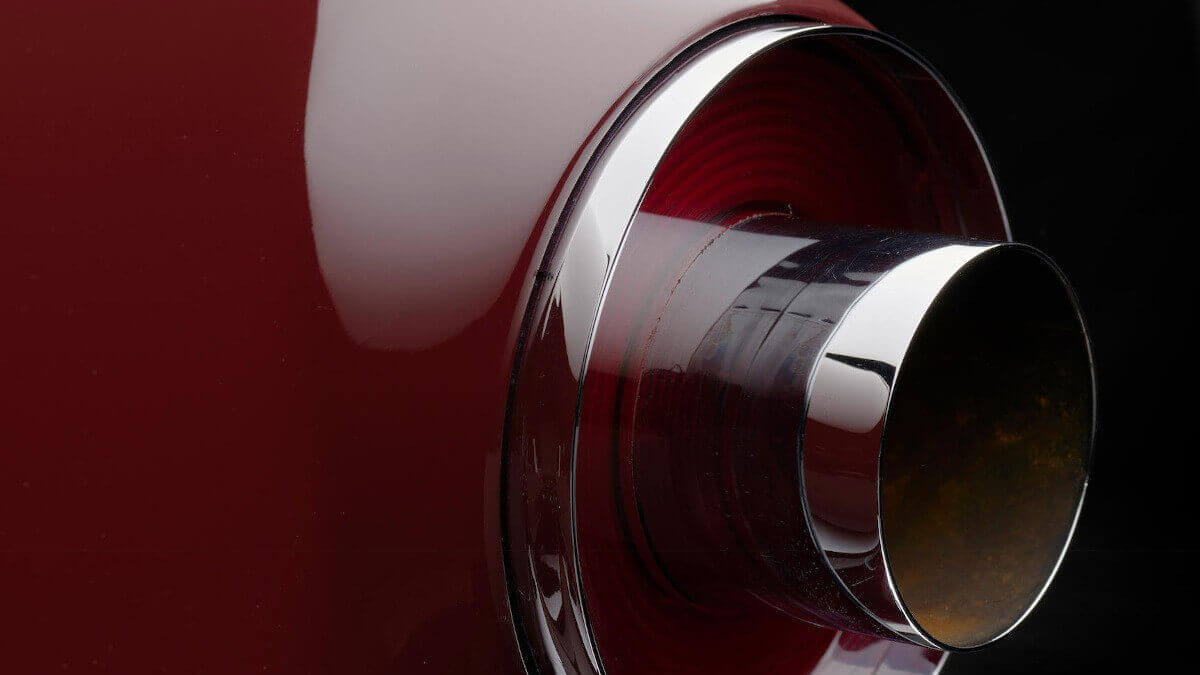 In contrast to many dream cars and concept cars of that time, the Studebaker Gardner Special is a fully functional automobile. Vince Gardner and his wife proved this impressively at the inaugural Press-on-Regardless rally 1949, which they won after 24 hours of driving time. They scored 903 out of a possible 1,000 points. In the same year, Gardner showed the one-off car at the first National Roadster Show in Oakland, California, and was awarded the ‘Most Magnificent Custom Roadster’ prize. Not much is known about the following decades. In 2012 an extensive restoration came to an end and the car made its public debut again at the Concours d’Elegance on Amelia Island. Afterwards, the Studebaker was also shown at the Pebble Beach Concours d’Elegance, where it scored second place in its class.

Today the Studebaker Gardner Special is in excellent condition. A 2.7-liter inline six-cylinder engine with 80 hp powers the car. The power reaches the rear wheels via a three-speed gearbox. While the front axle was already equipped with independent suspension, a rigid axle with leaf springs was used at the rear. Drum brakes on all four wheels provide the deceleration. Now the current owner is offering this unique car for auction at Bonhams as part of the Monterey Car Week. The auction house expects a hammer price between US$ 350,000 and US$ 450,000.