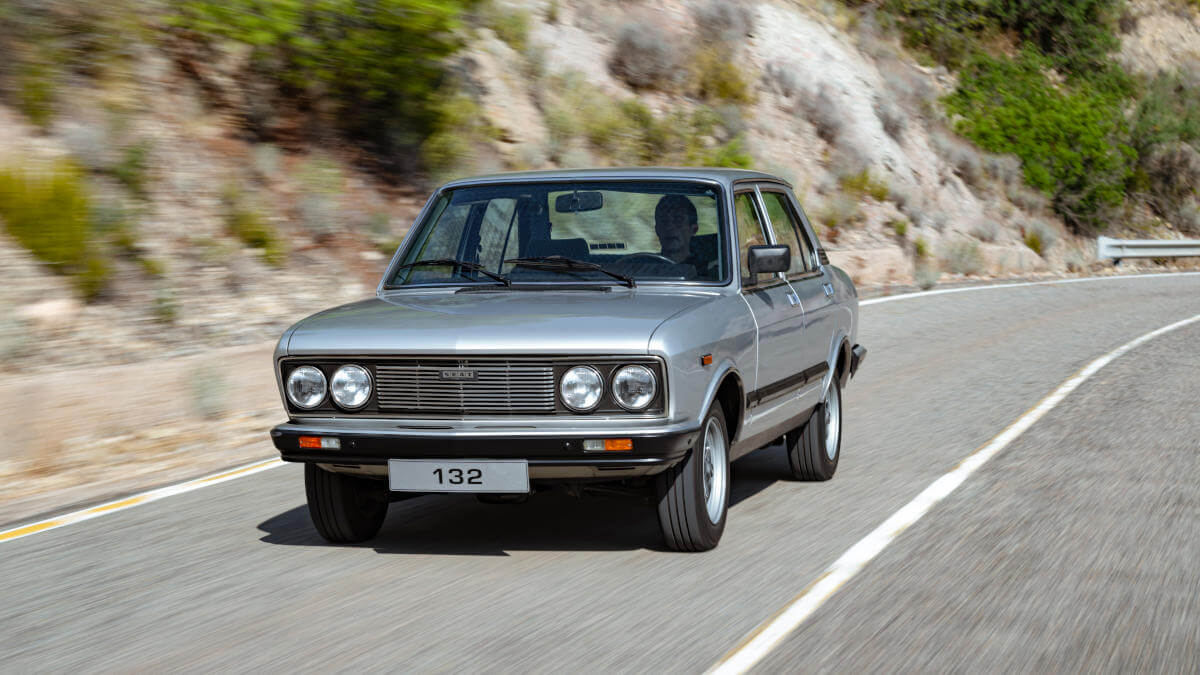 Recently we featured the Seat 1500. In April 1973 is was followed by the 132. Unlike its predecessor, this model was available exclusively as a sedan. Optically, the 132 is completely identical to the Fiat 132, which was already available a year earlier. Under the hood there was initially either a 1.6-liter gasoline engine with 72 kW/98 hp and a 1.8-liter engine with 79 kW/107 hp, each with two overhead camshafts. This development was usually only available for sports cars, as it was much more expensive to produce. Instead of a timing chain, there was a toothed belt to drive the valves and auxiliary units. With the larger engine and the optionally available five-speed transmission, the car reached a topspeed of 180 kph (111.8 mph).

Compared to the Seat 1500, a completely new rear rigid axle without Panhard rod was used in the 132. In addition, Seat already used radial instead of diagonal tires to improve handling and precision. In addition to the two gasoline engines, there was also the 132 Diesel 2000, which was powered by the diesel engine already known from the Seat 1500. This engine was bought from Mercedes-Benz, where it powered the 200 D. In 1978, the 132 Diesel 2200 appeared as a replacement, whose 2.2-liter diesel engine came from the Mercedes-Benz 220 D. This model was the second most expensive passenger car on the Spanish market and at the same time the most powerful diesel car produced in Spain. In 1979, the 132 2000 replaced the 1800 in the gasoline line-up, but only provided two additional horsepower. 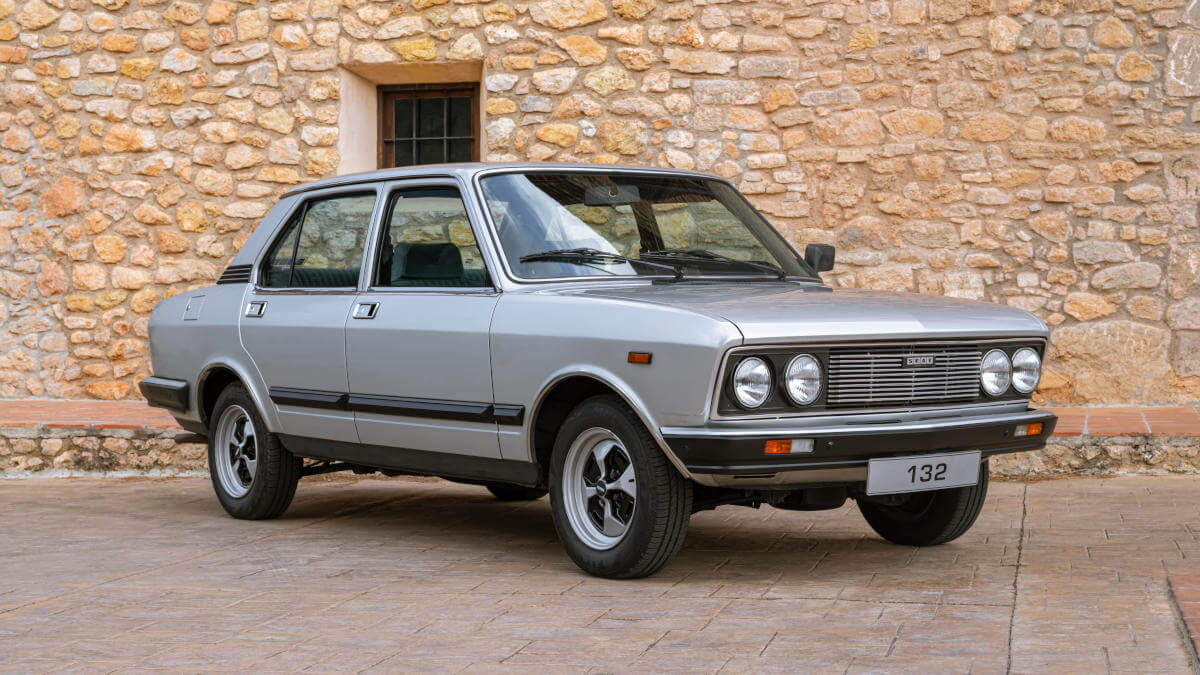 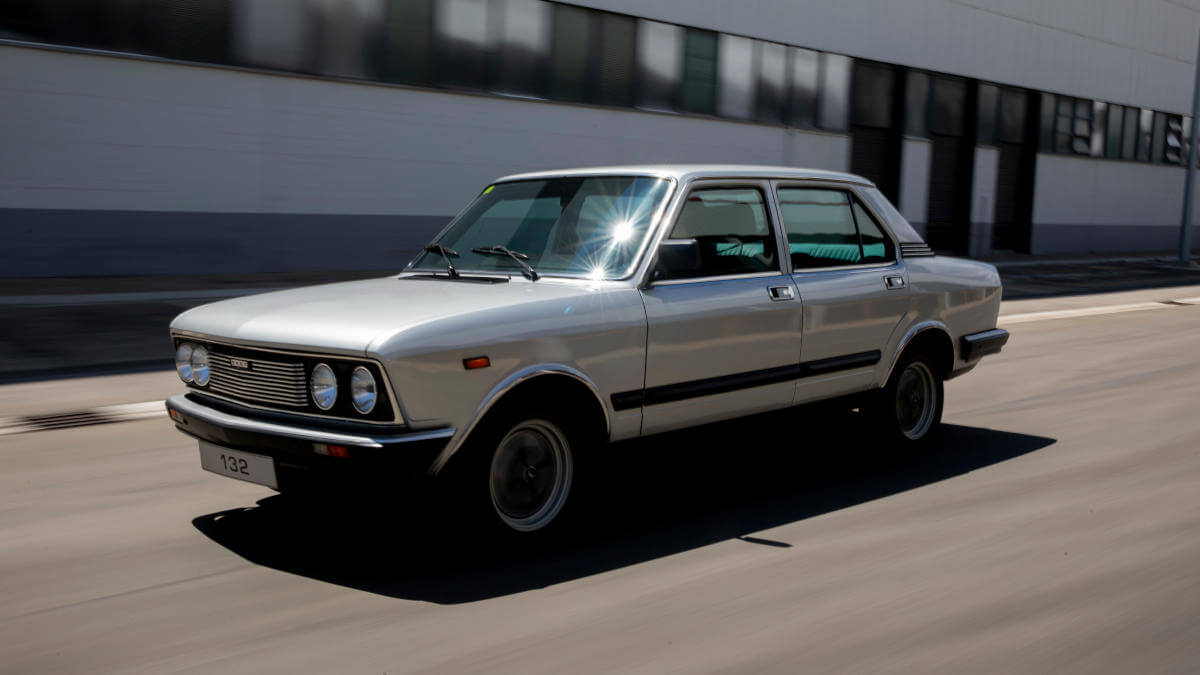 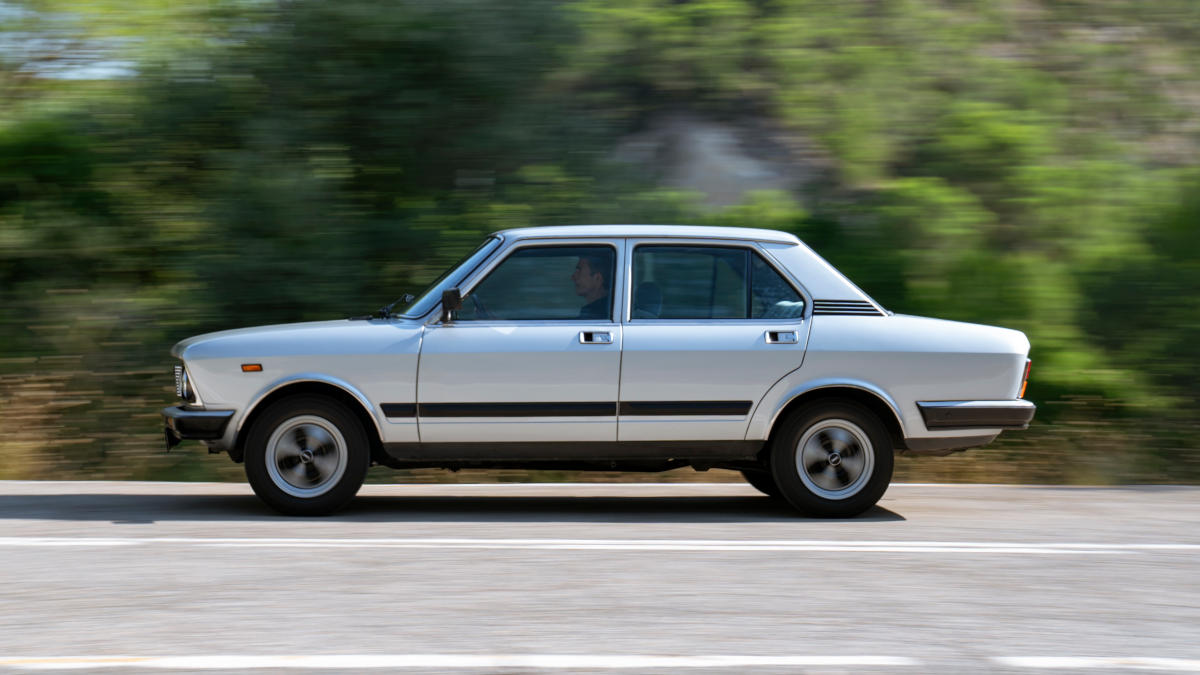 Standard equipment for the Seat 132 included twin headlamps, black windshield wipers to reduce reflections, a left-hand exterior mirror and front headrests. From today’s point of view, this list may seem strange. In fact, the wiper arms were typically still chrome-plated at competitors. And in the case of the headrests, there were wild discussions about whether they would tempt people to sleep and thus endanger safety. In combination with the wider and more comfortable seats of the 132 compared to the 1500, one can even almost understand that. Nevertheless, we know today that headrests actually increase safety. The attractively patterned fabric had a velvet quality. In the back the seat offered space for up to three people.

Further equipment details were reading lights, armrests in the door cards and grab handles in the headliner. On the dashboard there was also genuine walnut wood veneer. The exterior of the car also impressed with details such as the handles embedded in the doors and the relatively narrow bumpers. These were considered insufficiently protective in the trade press at the time and were therefore described as “pretty rubber strips”. In the spring of 1981 Fiat switched from the 132 to the new Argenta. This meant that the production of the Seat 132 in Spain also came to an end after around 100,000 units had been built. The middle class was subsequently left vacant by Seat until 2009. Only the Exeo based on the Audi A4 revived this category for the Spanish brand.