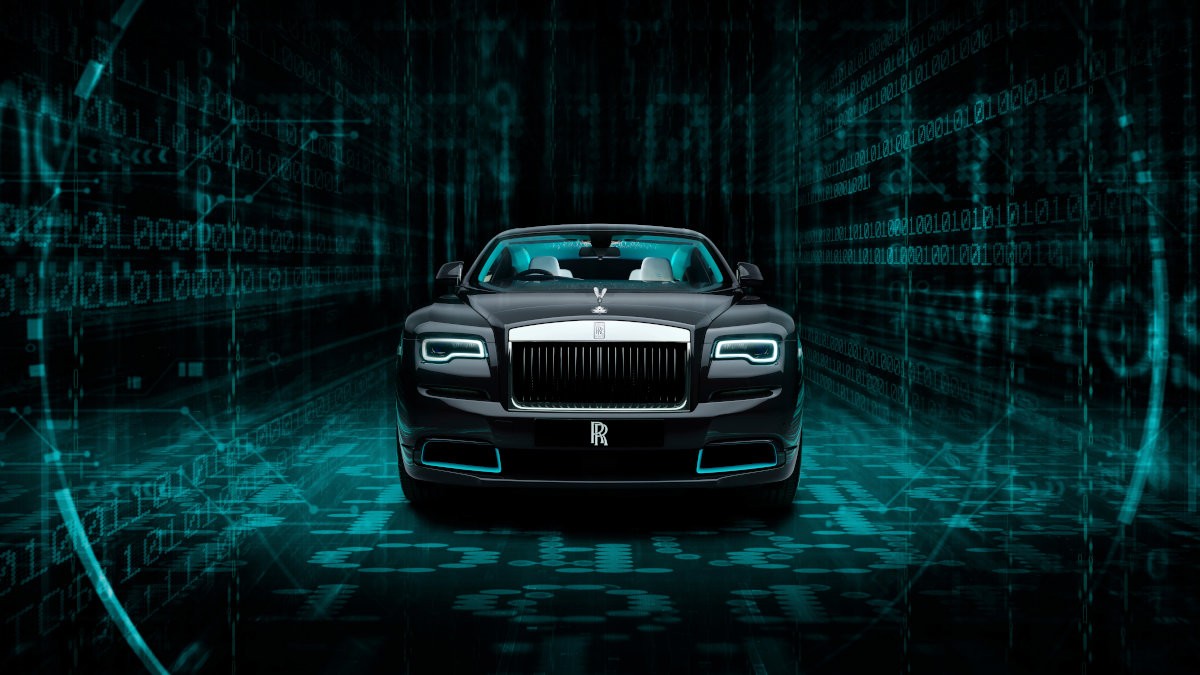 Cryptography describes the science of information encryption and information security. Nowadays, the main focus is on computer science, whereas in earlier decades secret codes of the military were also included in this research. Besides full-time scientists, some people also deal with this topic in their spare time. One of them is a designer from the Rolls-Royce Bespoke department, who finally convinced her colleagues to create an exclusive special edition model for cryptography fans based on the luxury coupé Wraith. The Kryptos Collection will be produced 50 times and shows enigmatic numbers, characters and ciphers in various places.

“The name Kryptos is derived from Ancient Greek, referring to something unseen, hidden and coded, mythical even. Ciphers can be traced through millennia, capturing the imagination of some of the world’s most brilliant minds. As a designer, I’ve always been fascinated by the notion that you can communicate messages that are understood by only an elite few, using symbols, pictograms, and ciphers. Finding the key becomes integral to appreciating the full meaning of an item that can otherwise be viewed simply as a work of art,” explained Katrin Lehmann of Rolls-Royce Bespoke. 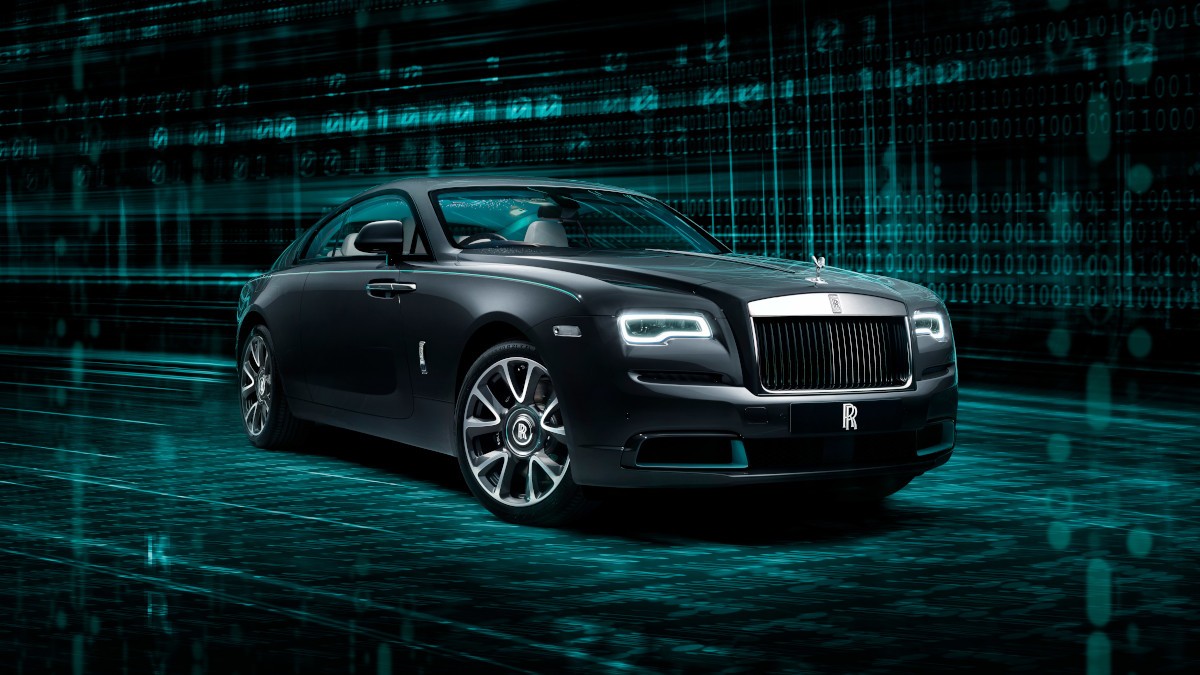 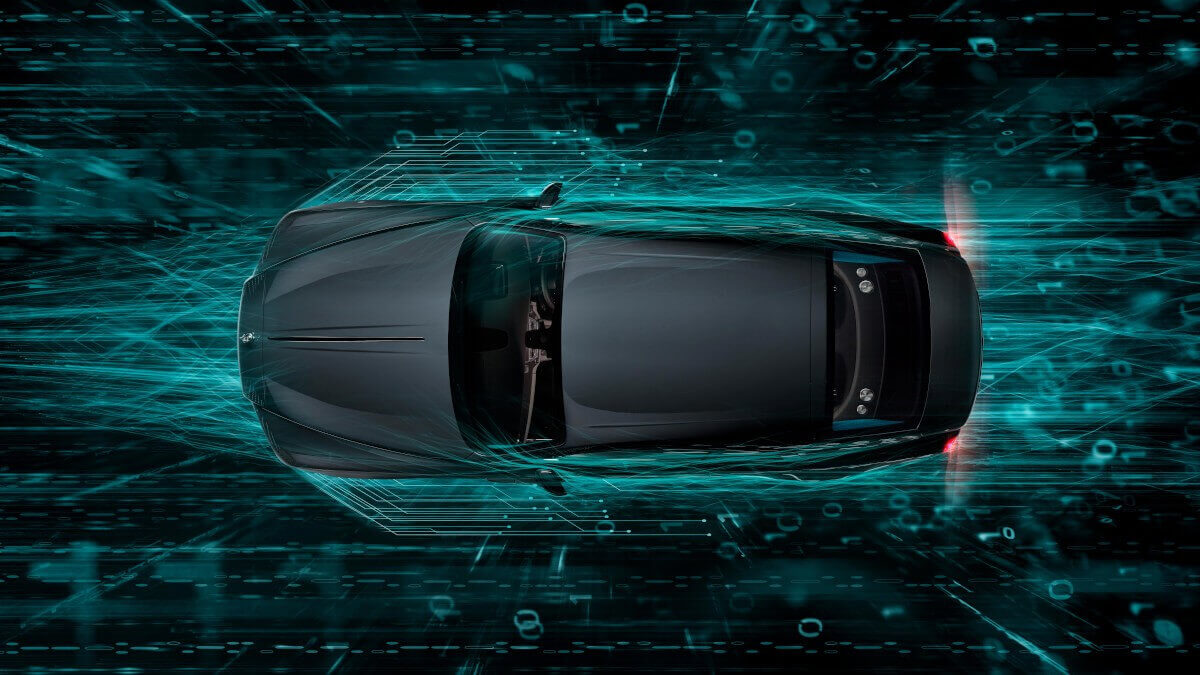 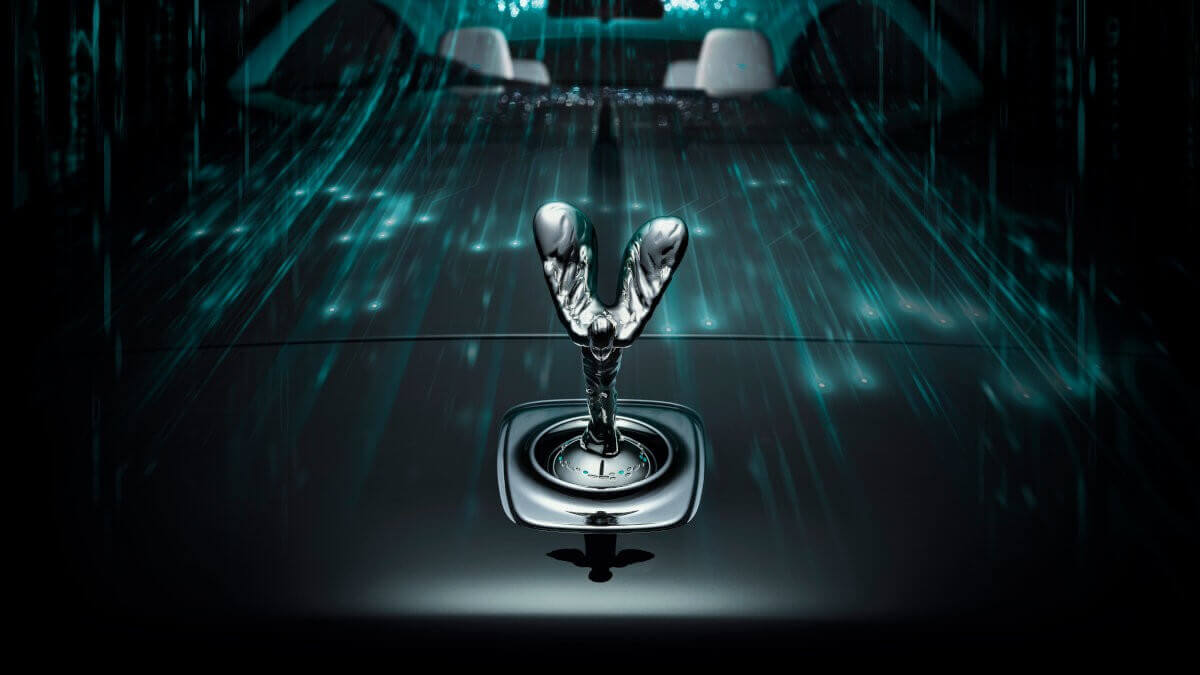 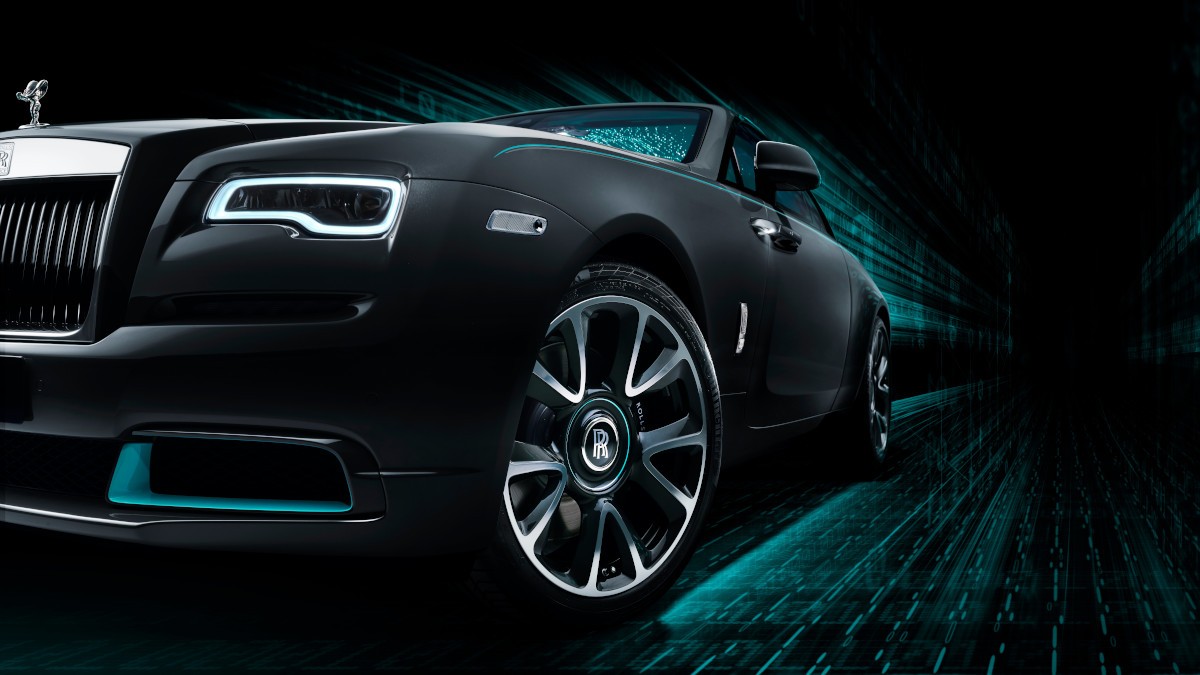 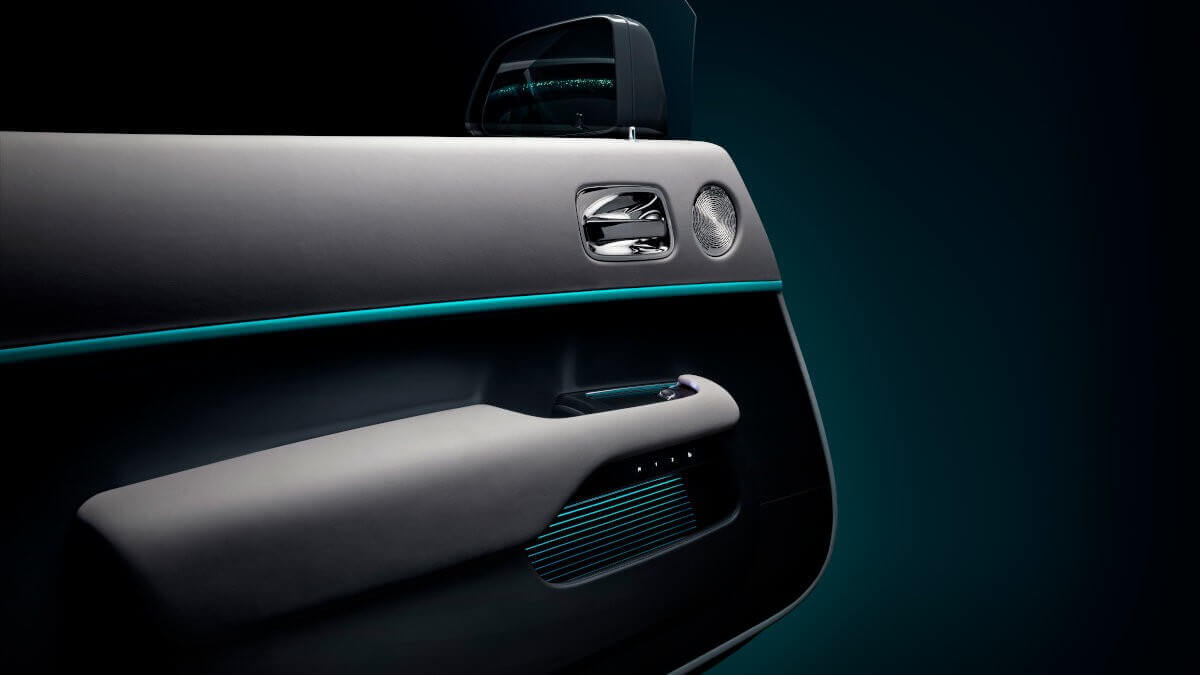 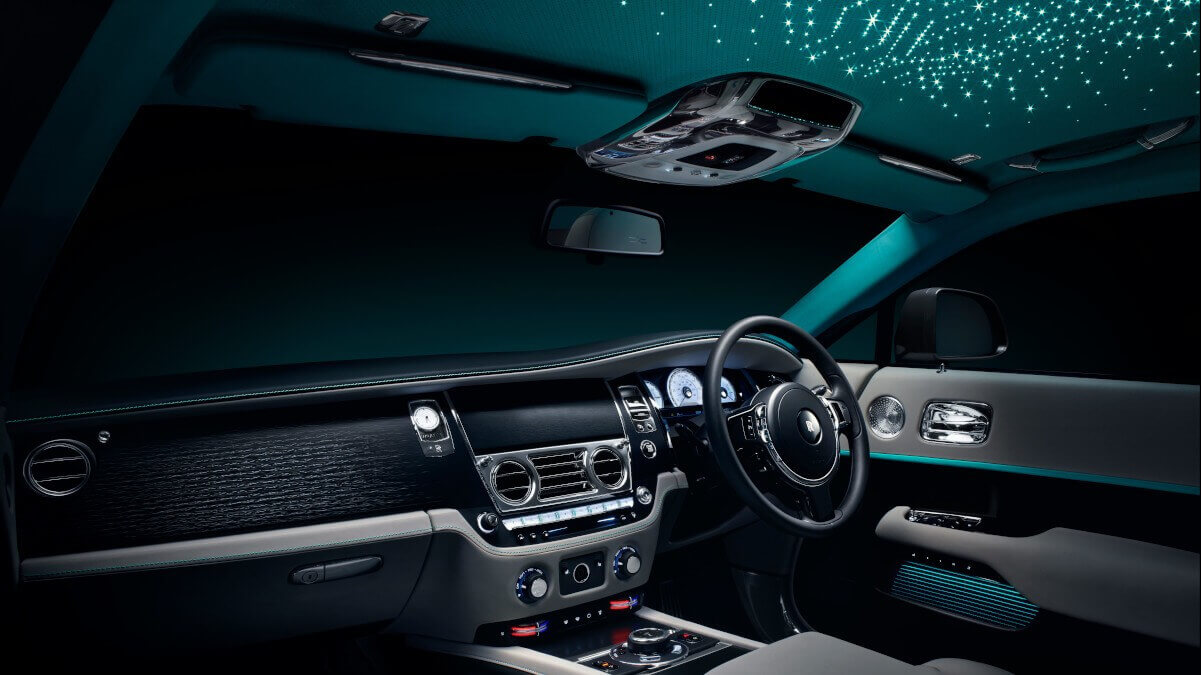 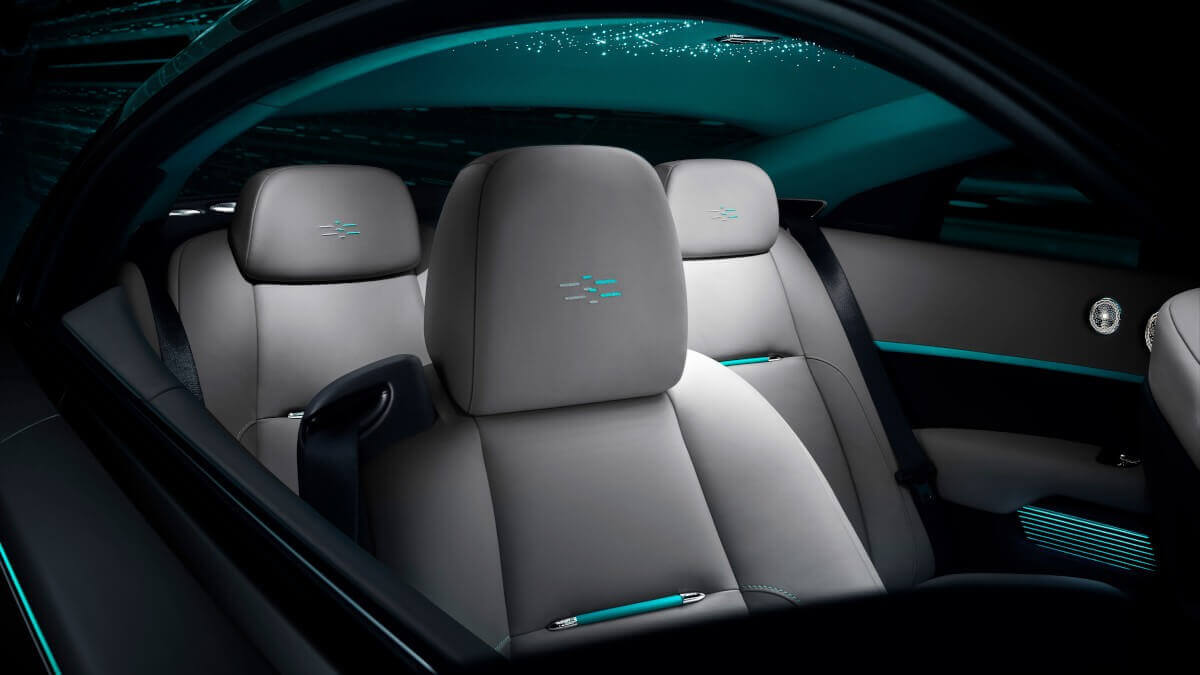 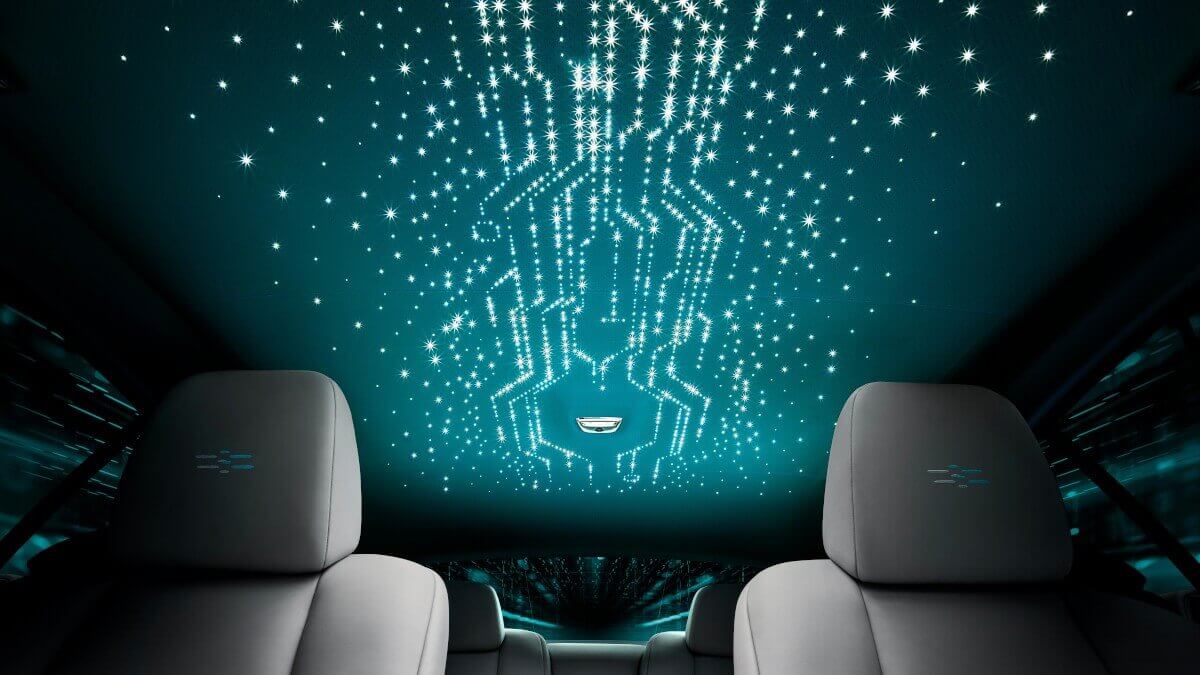 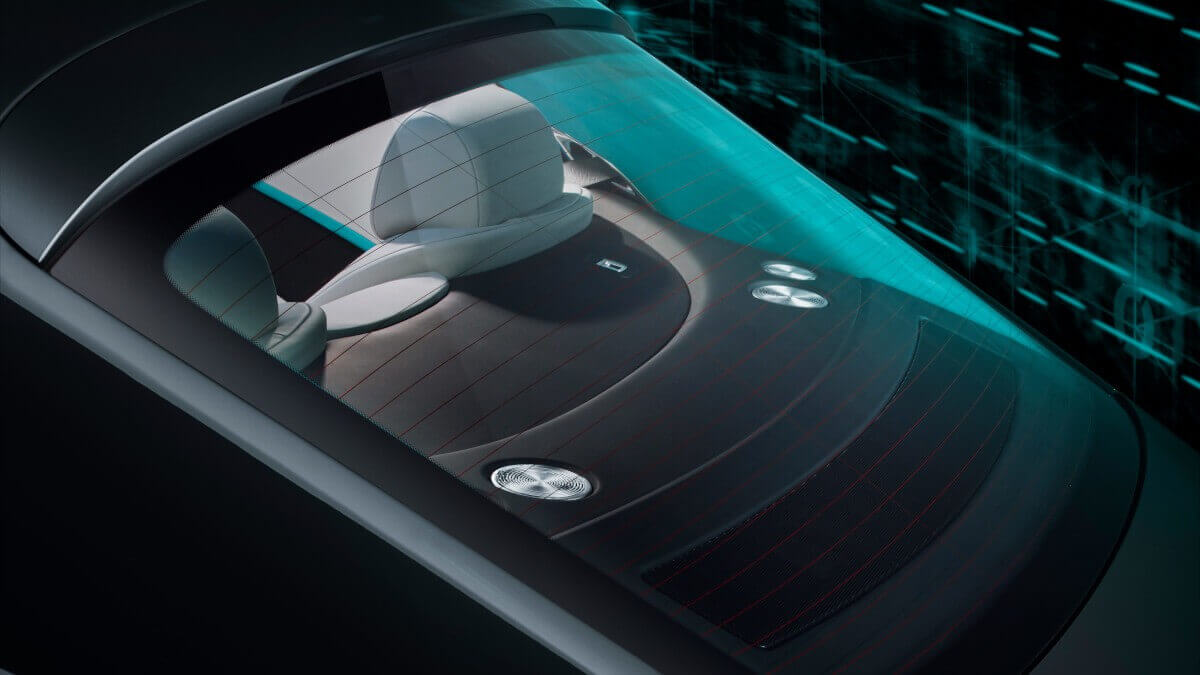 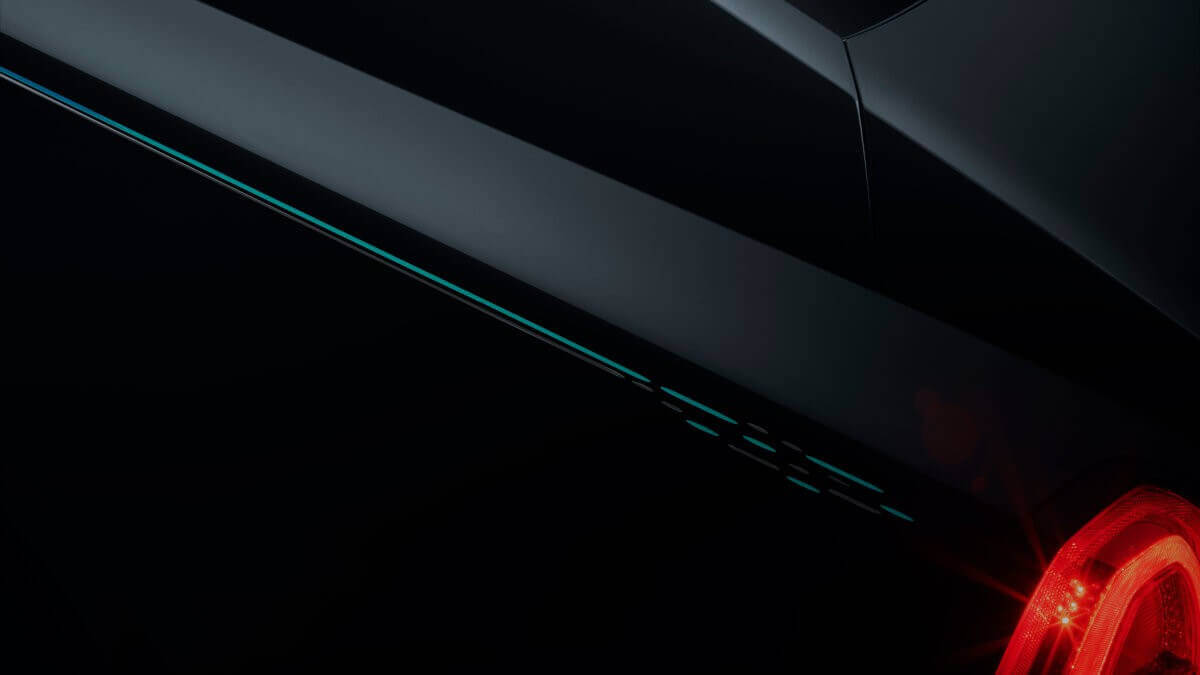 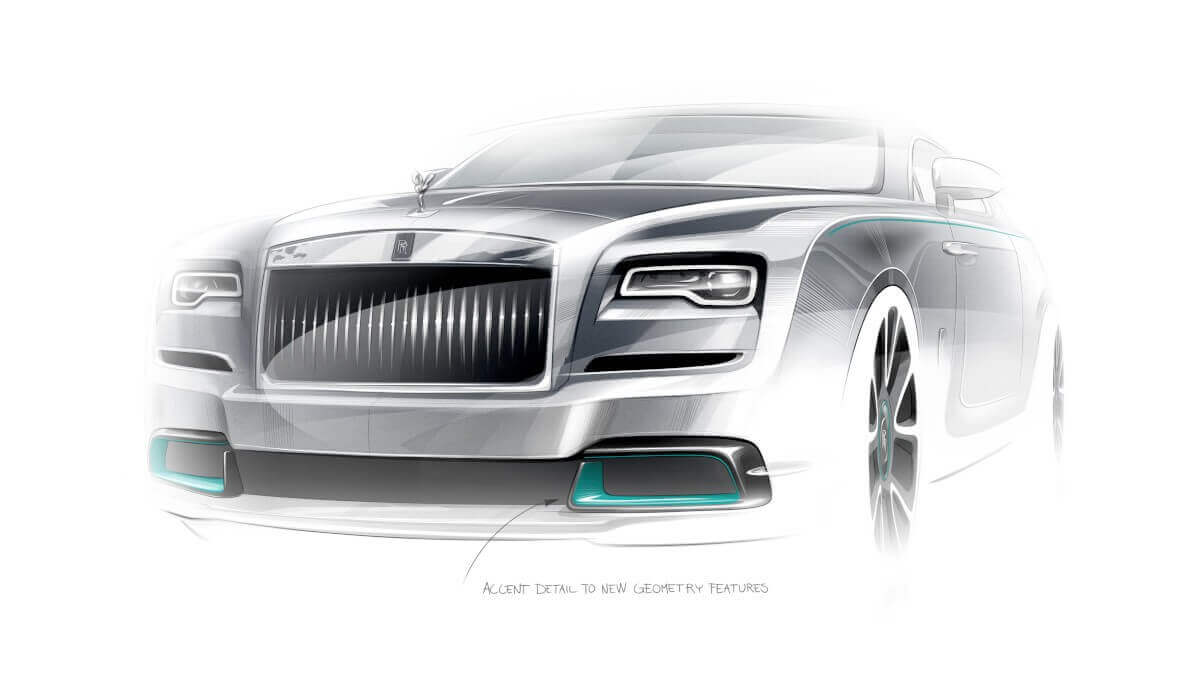 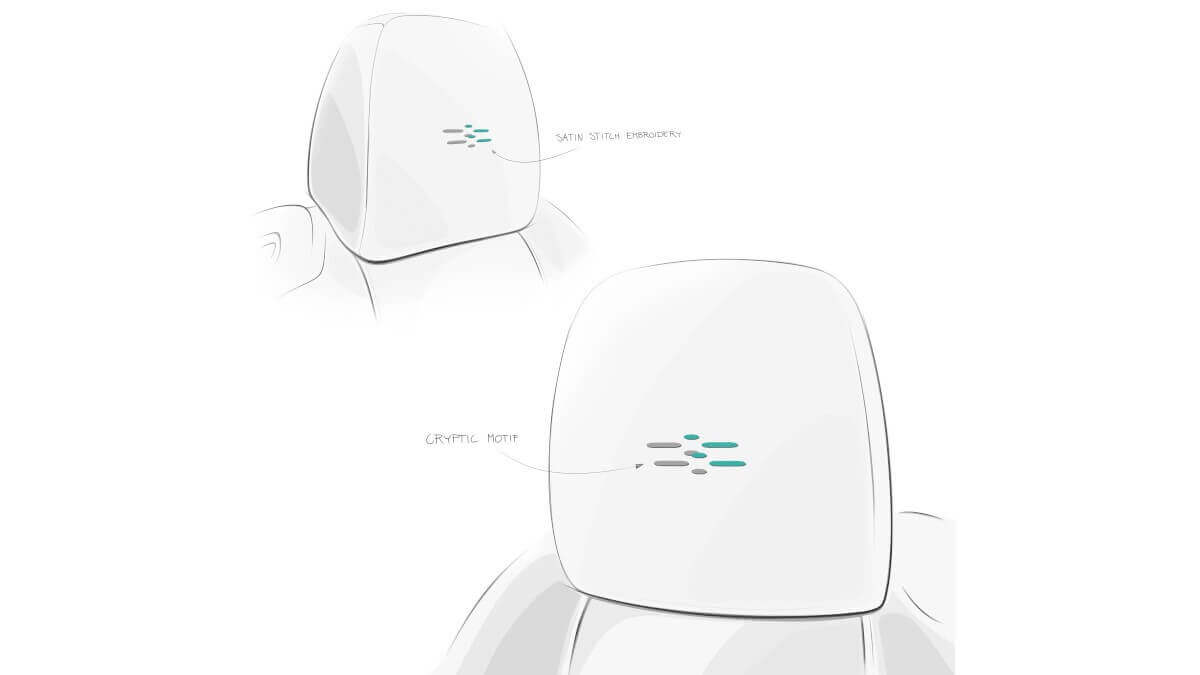 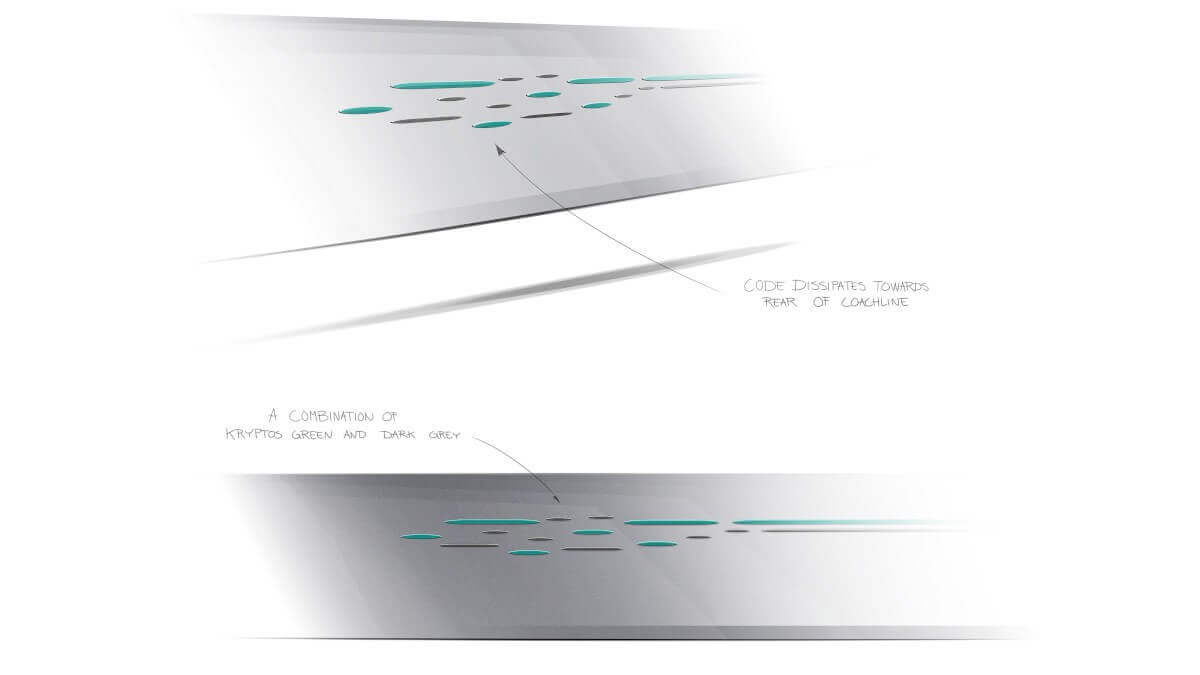 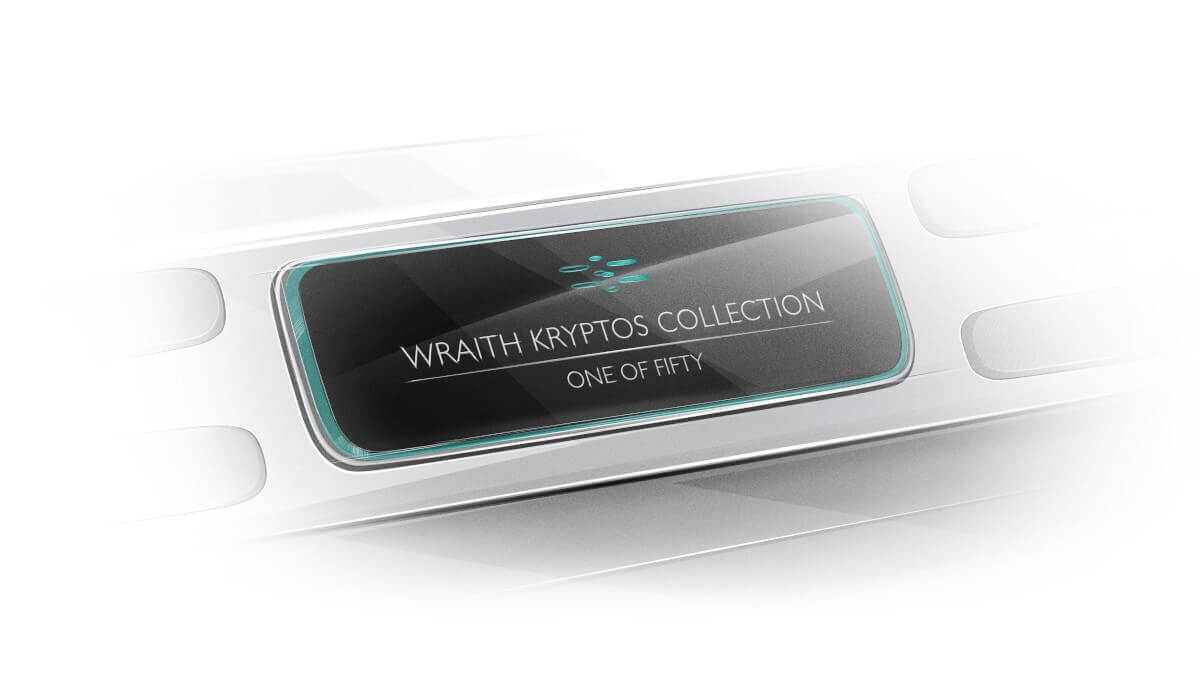 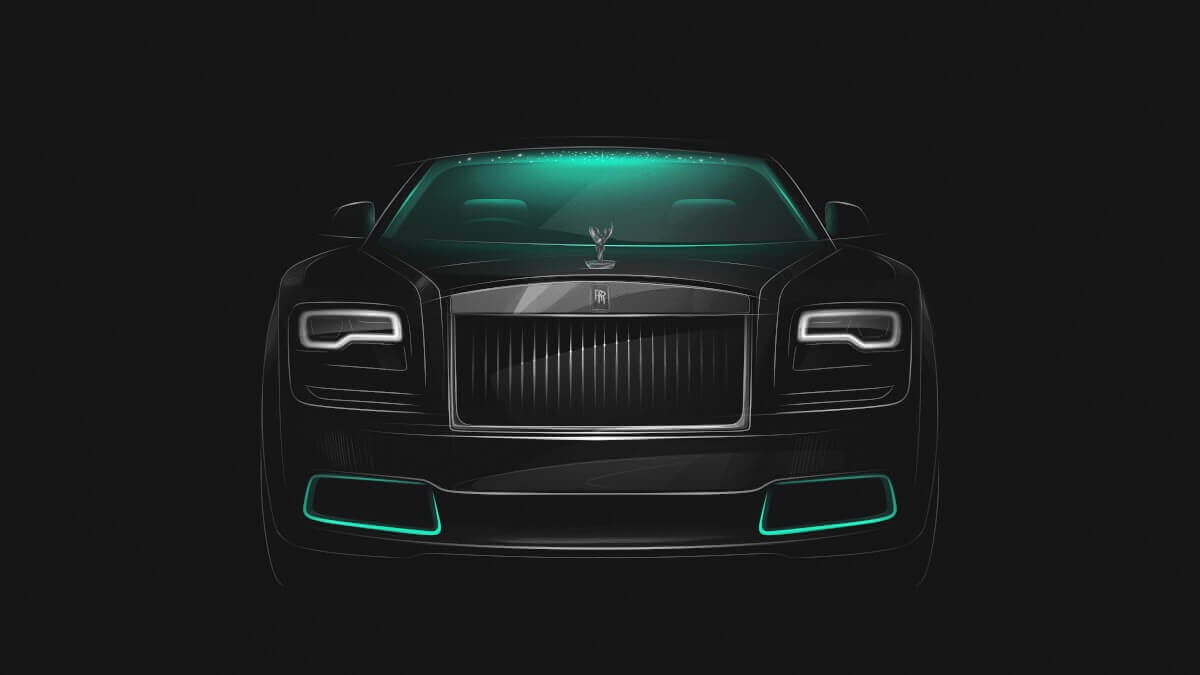 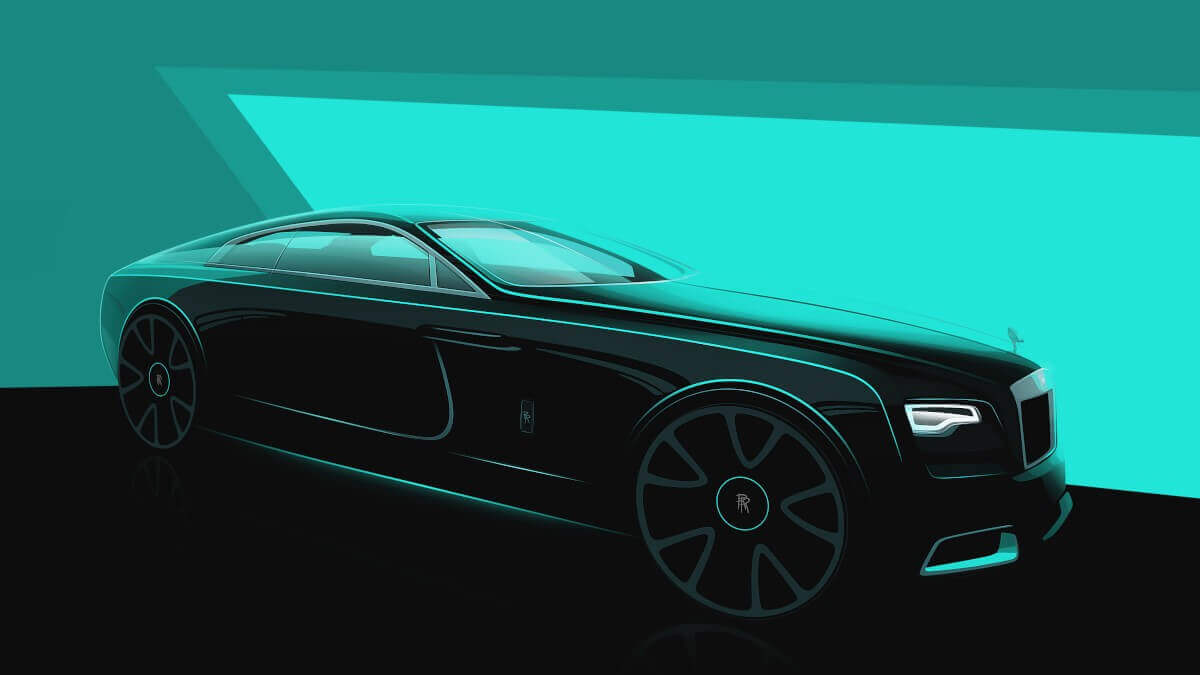 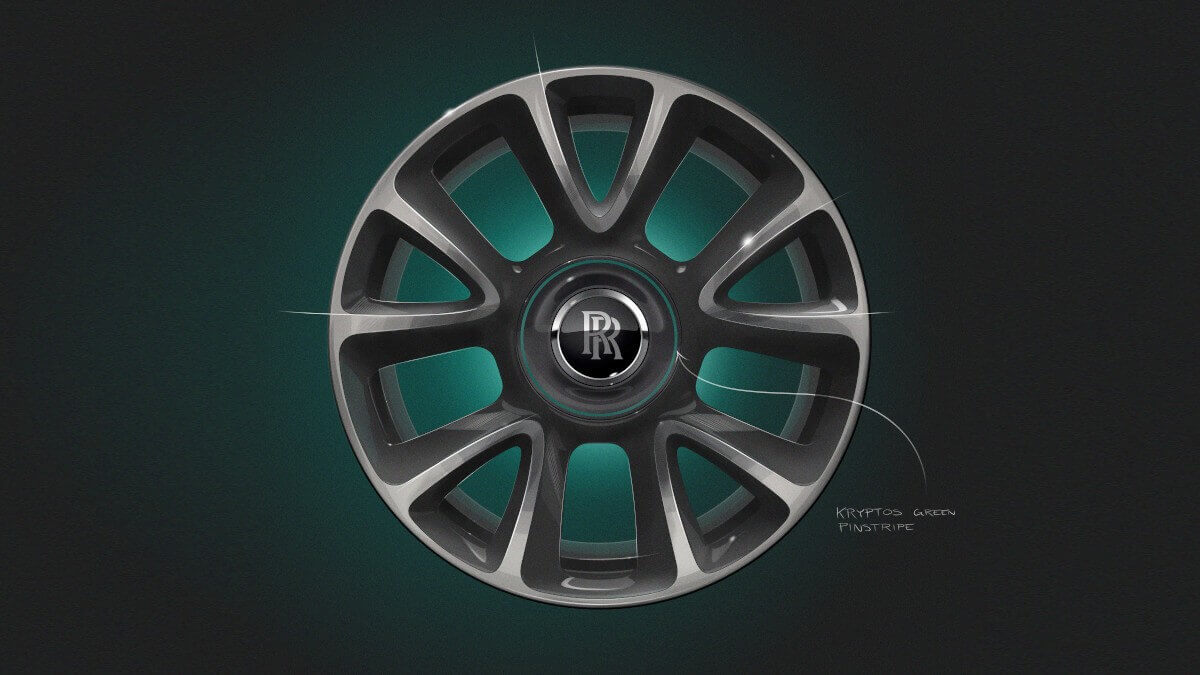 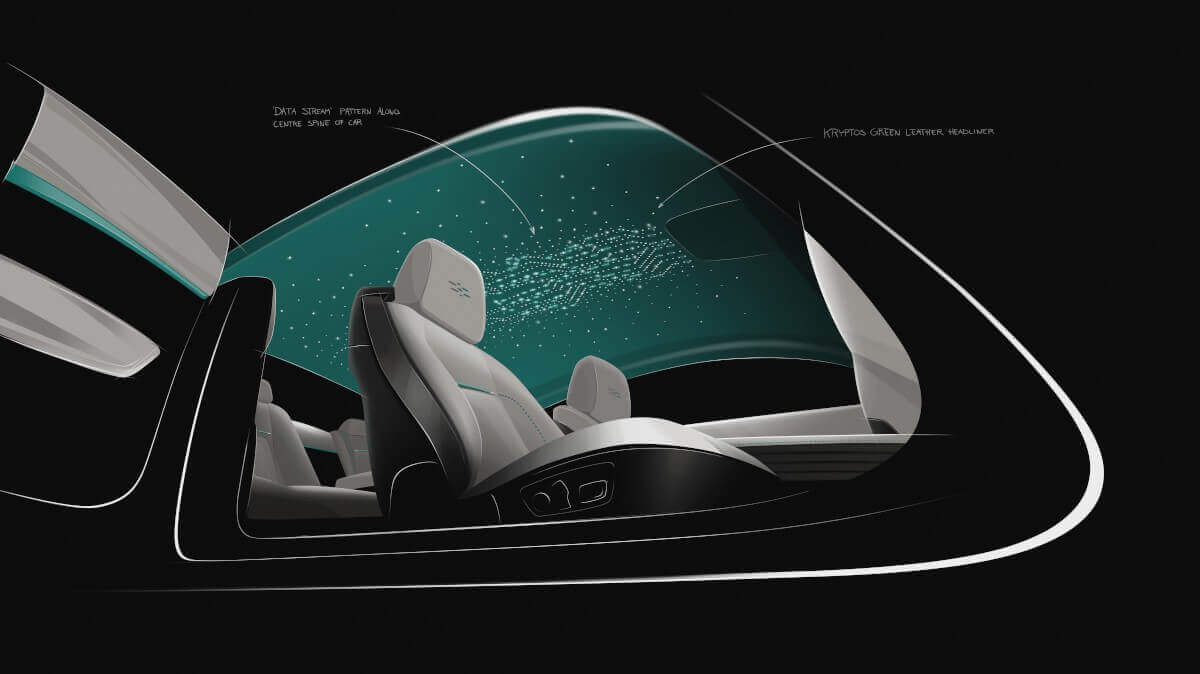 For the Wraith Kryptos Collection she came up with a cipher that develops on and in the car, sending the owner and all the other car occupants on a fantasy journey of discovery. So far, only two people at the company’s headquarters in Goodwood, UK, know the exact meaning and background story behind the cipher: The designer and CEO Torsten Müller-Ötvös, whose safe in his office contains a sealed envelope with all the details. Customers of the special edition are now invited to submit their data and ideas for the solution via the Rolls-Royce app ‘Whisper’.

To the uninitiated, however, these ciphers simply look like a design feature. This appears for the first time on the base of the radiator mascot Spirit of Ecstasy, where it is embedded in green enamel. This special green color can also be found on the edges of the lower air intakes, the rims and the hand-painted pinstripes, which also receive a shadow line in dark grey. For the rest of the bodywork, the color ‘Delphic Grey’ was chosen, with blue and green flakes in the clear coat sparkling in the sunlight. Inside, the cipher is found on the headliner and embroidered in the headrests. While the roof liner and various details have leather in ‘Kryptos Green’, the seats are finished in ‘Anthracite’ or ‘Selby Grey’ depending on the customer’s wishes.