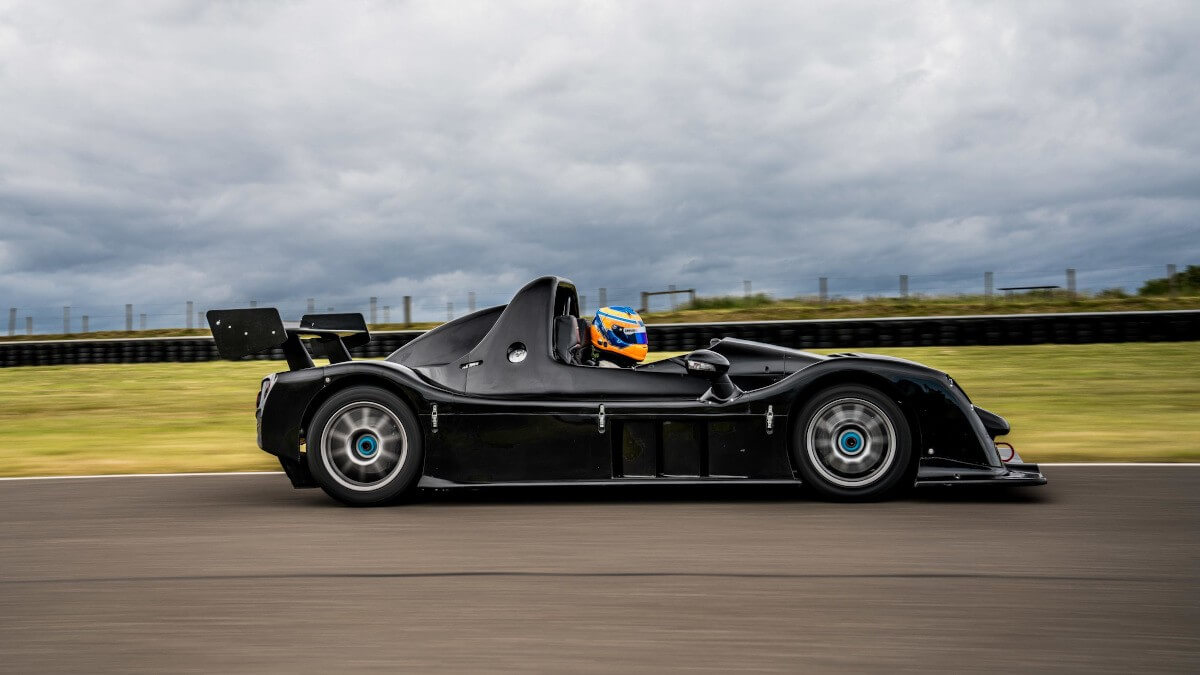 Radical Sportscars from the UK are known for vehicles that balance hard on the border between road cars and racing cars. In the past, there were some problems with that in Germany, because the importer of the time tried to approve the applicable laws a little generously. During the Goodwood Festival of Speed the brand now introduced their new flagship with the model name Rapture. In the development of this car, they consciously used the knowledge from their in-house racing programs. The main focus was on providing the customer with more driving pleasure than anywhere else, both on the road and on the racetrack.

The high longitudinal and lateral dynamics of the Radical Rapture result from the aerodynamic efficiency combined with consistent lightweight construction. For this purpose, the British manufacturer uses a spaceframe chassis with integrated, FIA-certified passenger safety cell as well as front and rear crash structures. The body panels are made of composite materials. At the front, a wide spoiler lip is used, which in combination with the large diffuser and the rear wing with two blades ensures plenty of downforce. 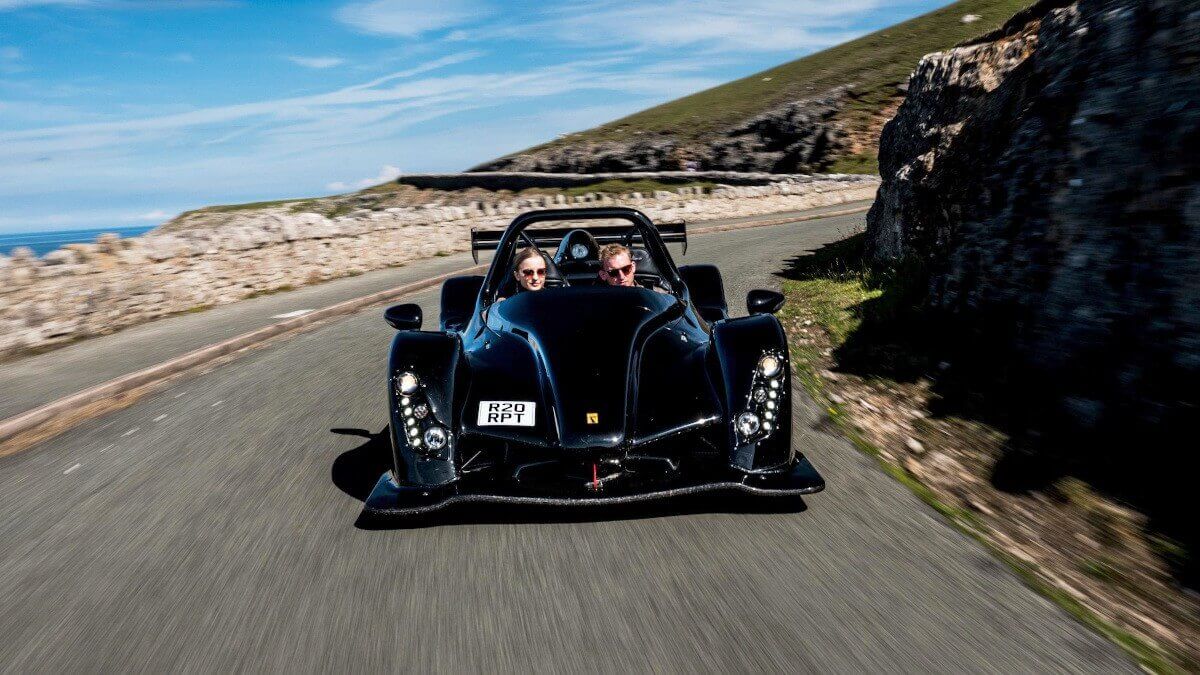 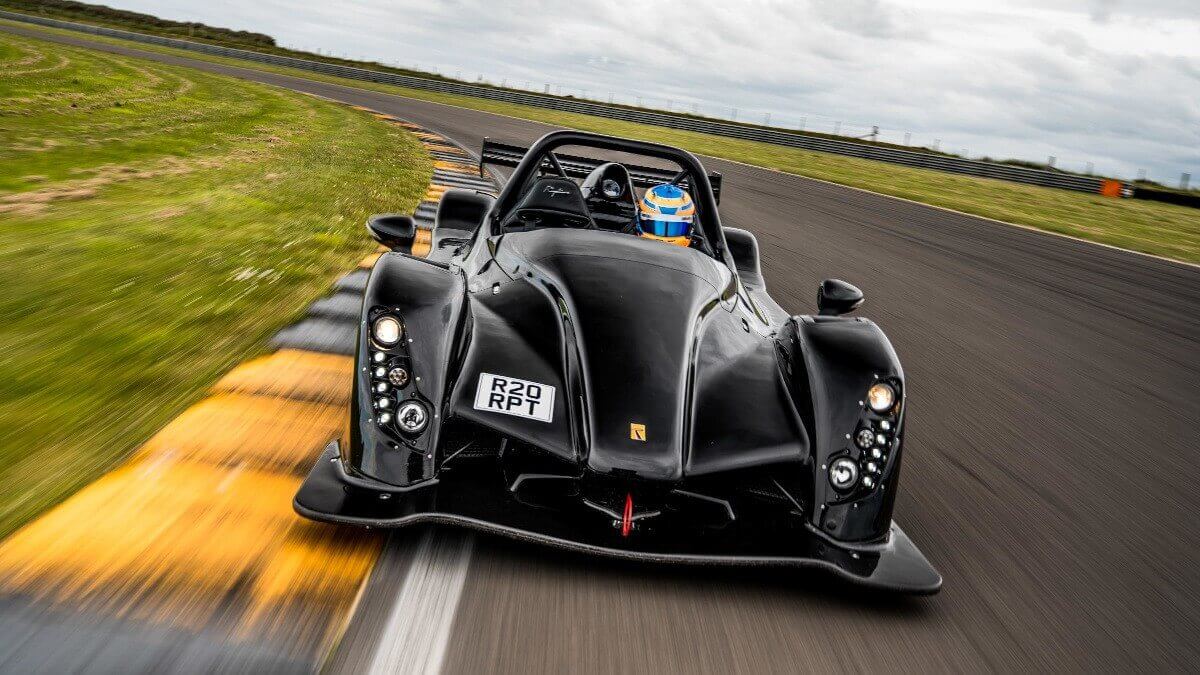 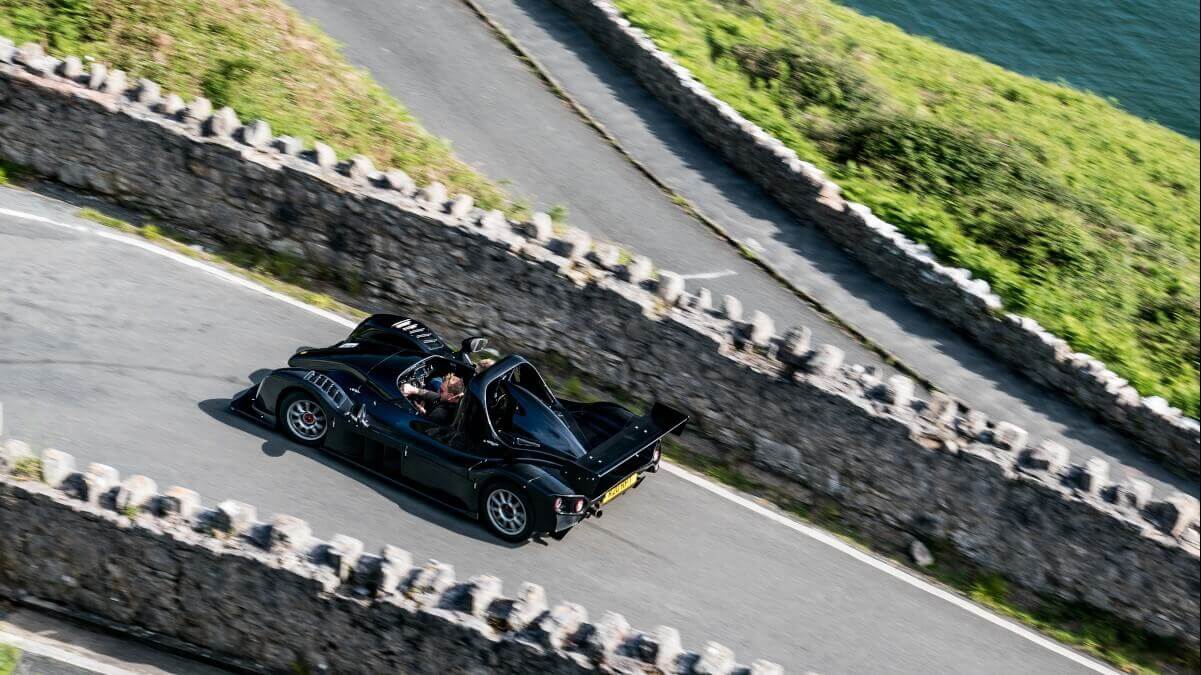 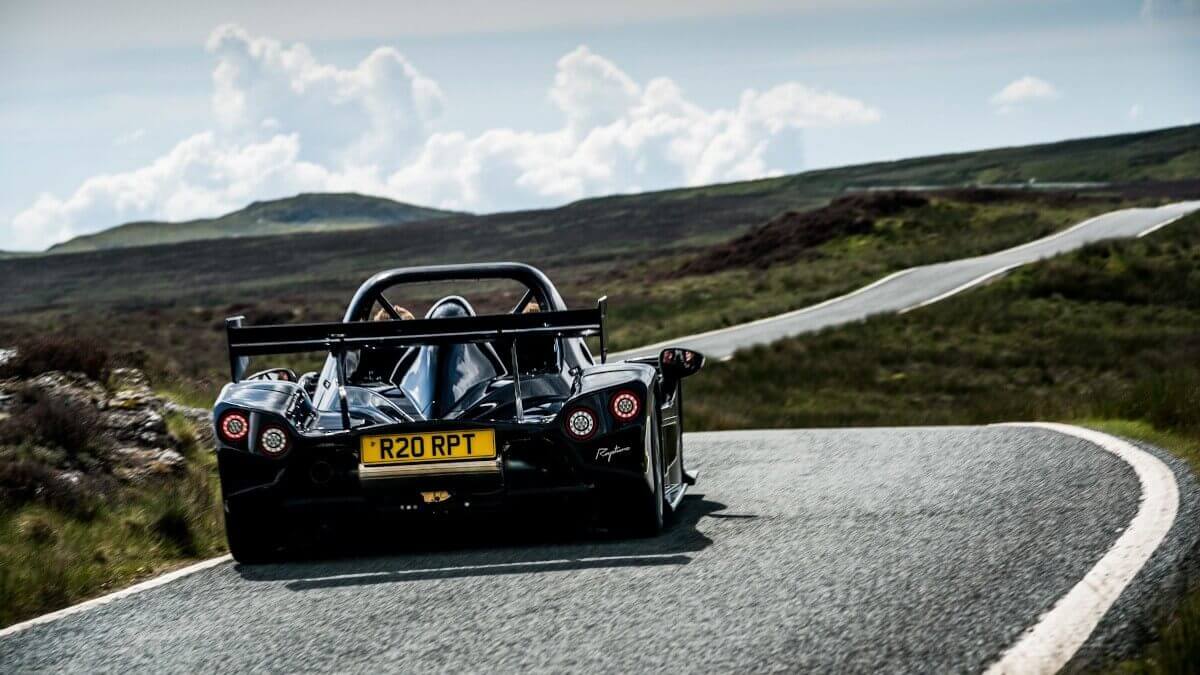 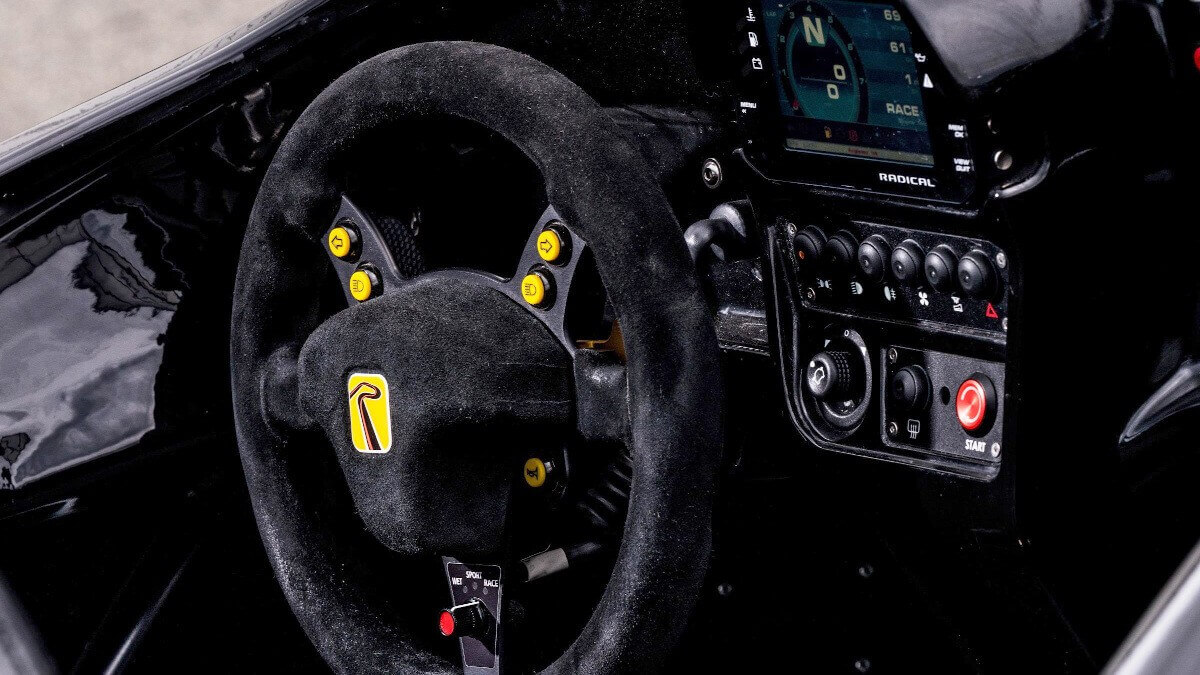 The new Radical Rapture is powered by an EcoBoost engine bought at Ford with a displacement of 2.3 liters. This engine receives a major overhaul with new turbo geometry and modified intake system. So 350 hp and 434 newtonmeters of torque are ready to be transmitted to the rear axle via a sequential six-speed gearbox with shift paddles on the steering wheel. The company’s Nik link suspension, known from the SR3 SL and the RXC Coupé, ensure the best possible contact to the road. The owner can also adjust the dampers and thus adapt to the respective route or circuit.

Inside, the Rapture features two sports seats with integrated headrests and multipoint harnesses moulded to the chassis. In front of the driver, the sculpted dashboard features an LCD display with data logging function behind the multifunction steering wheel. Also a heater is standard. Each customer receives a training program tailored to their individual driving skills in order to get to know the car’s capabilities. Pre-orders are already acceptes. First vehicles will be available from August.