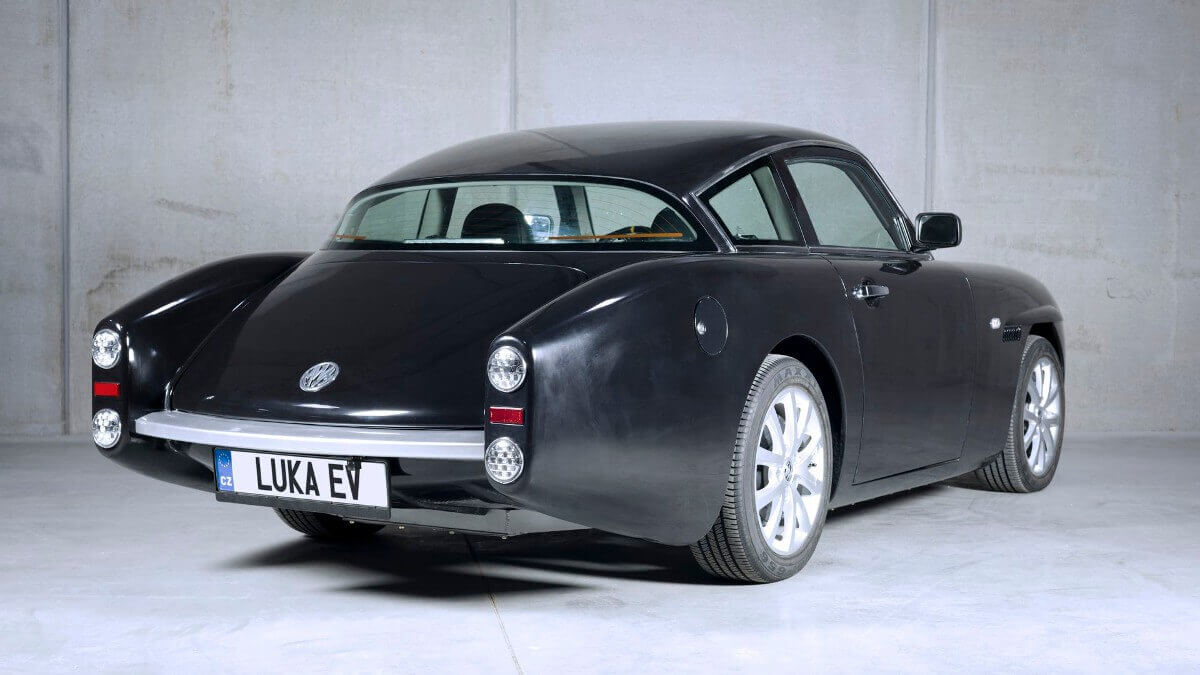 Triggered by the political debates many car owners start thinking about buying electric cars. But would you want to drive a normal everyday car or should it be something special? With Luka EV by MW Motors a new offer with retro design rolls into the automotive spotlight. It isn’t clear on first sight which car was used as inspiration. The rear part looks like the Aston Martin DB4, the rear window reminds of the Jensen 541 and the front is inspired partly by the Mercedes-Benz 190 SL and the Volkswagen Karmann Ghia as well as the MGB. But Luka EV isn’t a german or british car, MW Motors manufactory is based in Czech Republic. There they had the Tatra JK 2500 prototype back in 1954 which showed identical forms.

Inside the modern-classic theme continues. Instruments are reduced to a minimum with only two digital screens. One of those replaces the classic analogue instruments behind the three-spoke steeringwheel while the other is used to show navigation maps and functions from the infotainment system. Black leather and bare carbonfibre embellish the interior. Where normally a gearknob would be, the Luka EV shows a rotary knob with three settings: ‘R’ (reverse), ‘N’ (neutral) and ‘D’ (drive), thanks to the electric drive. 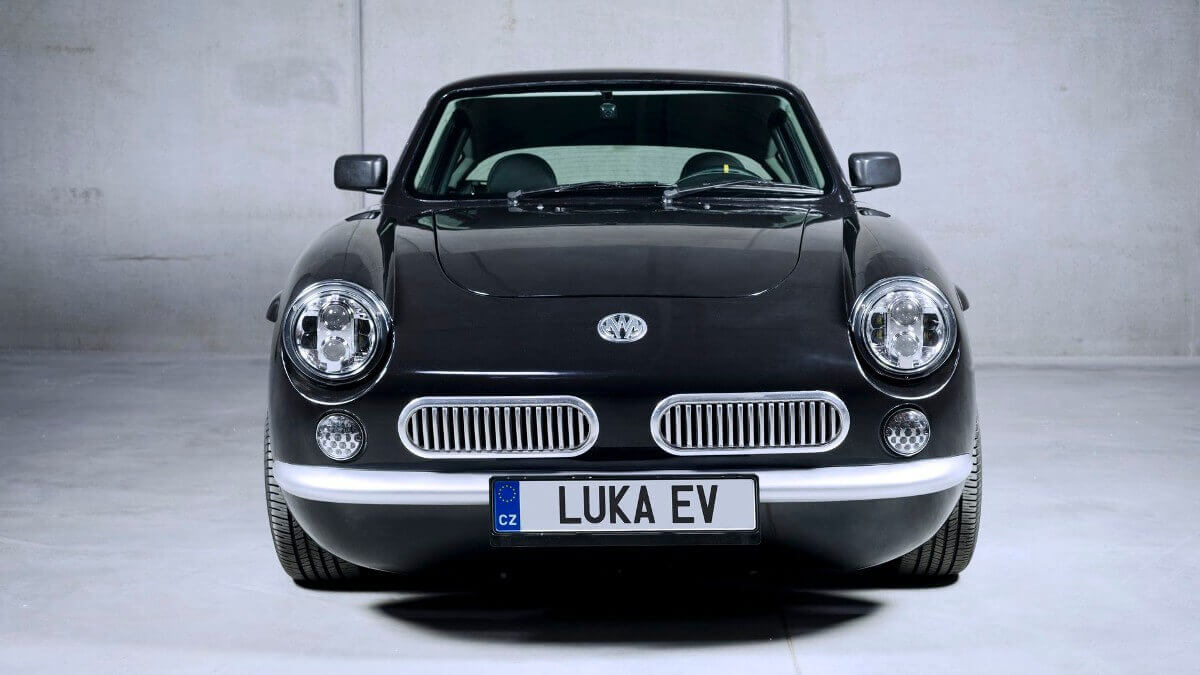 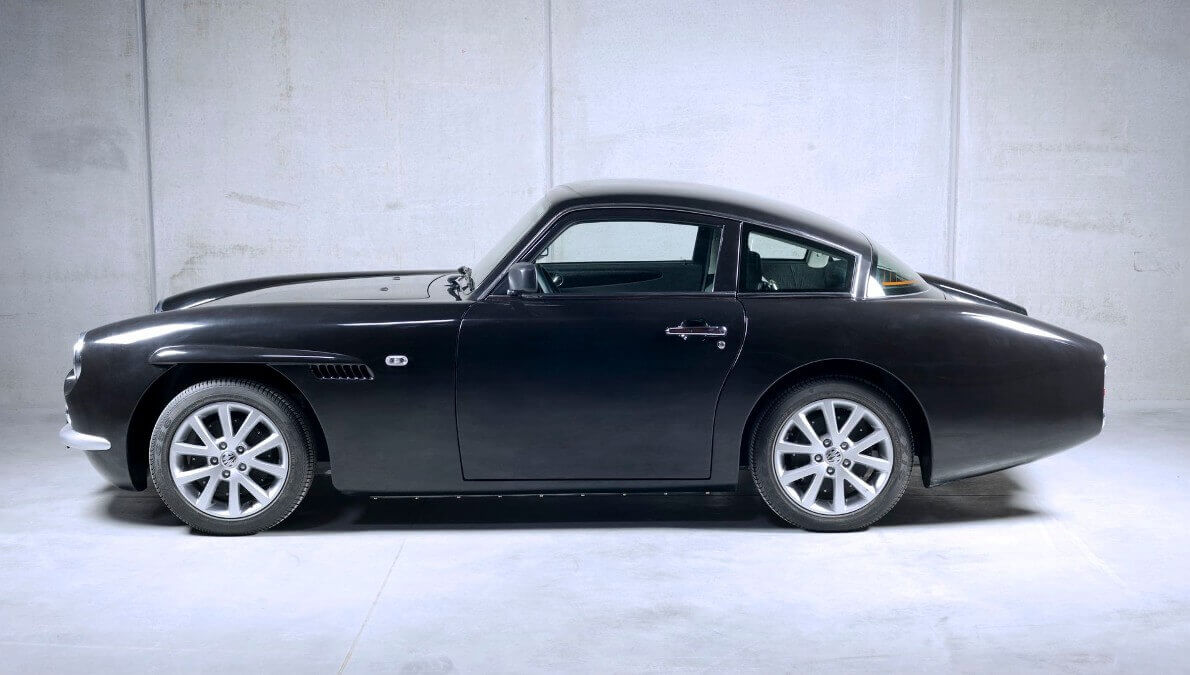 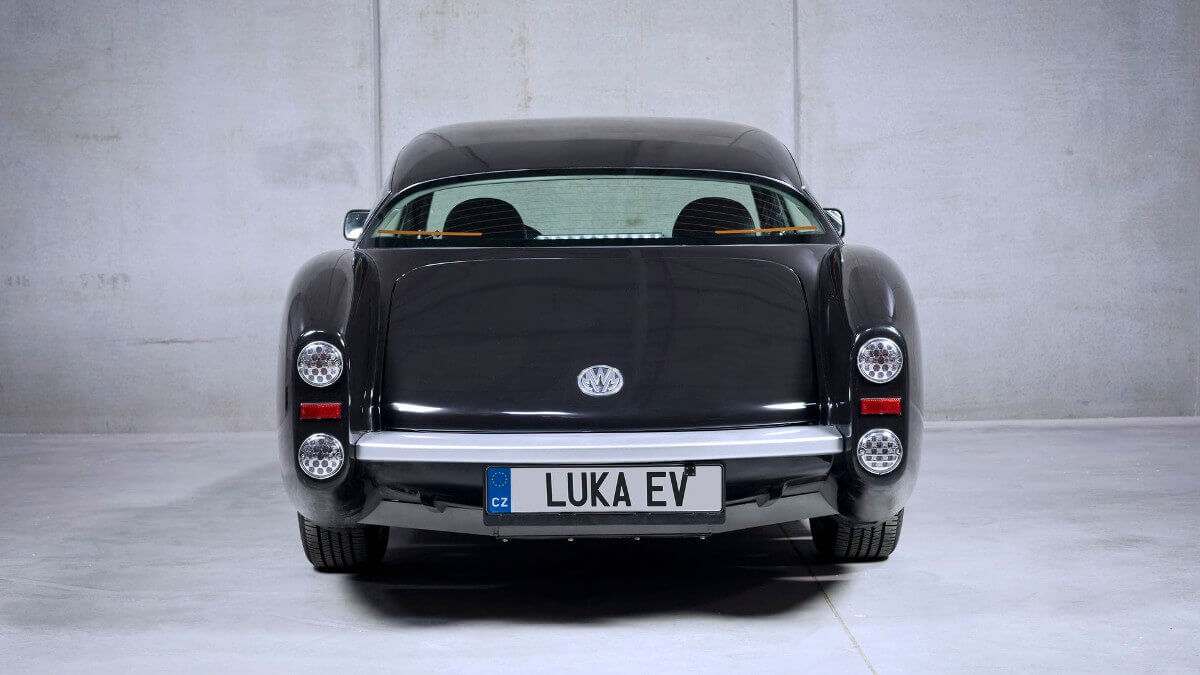 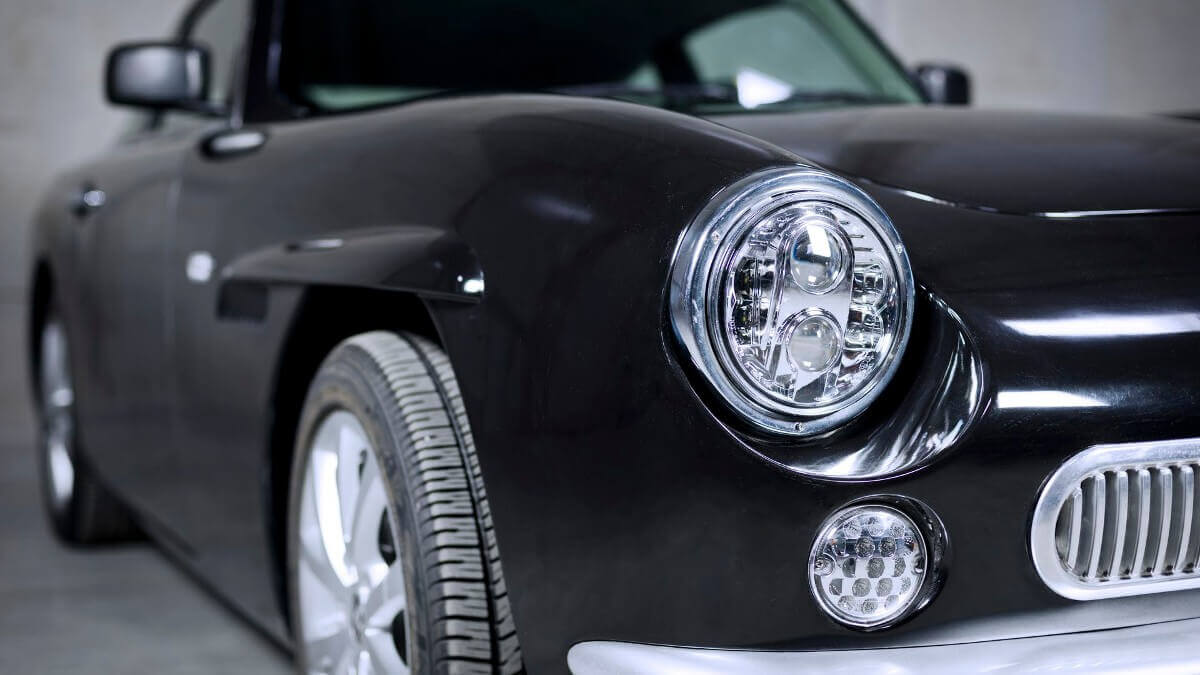 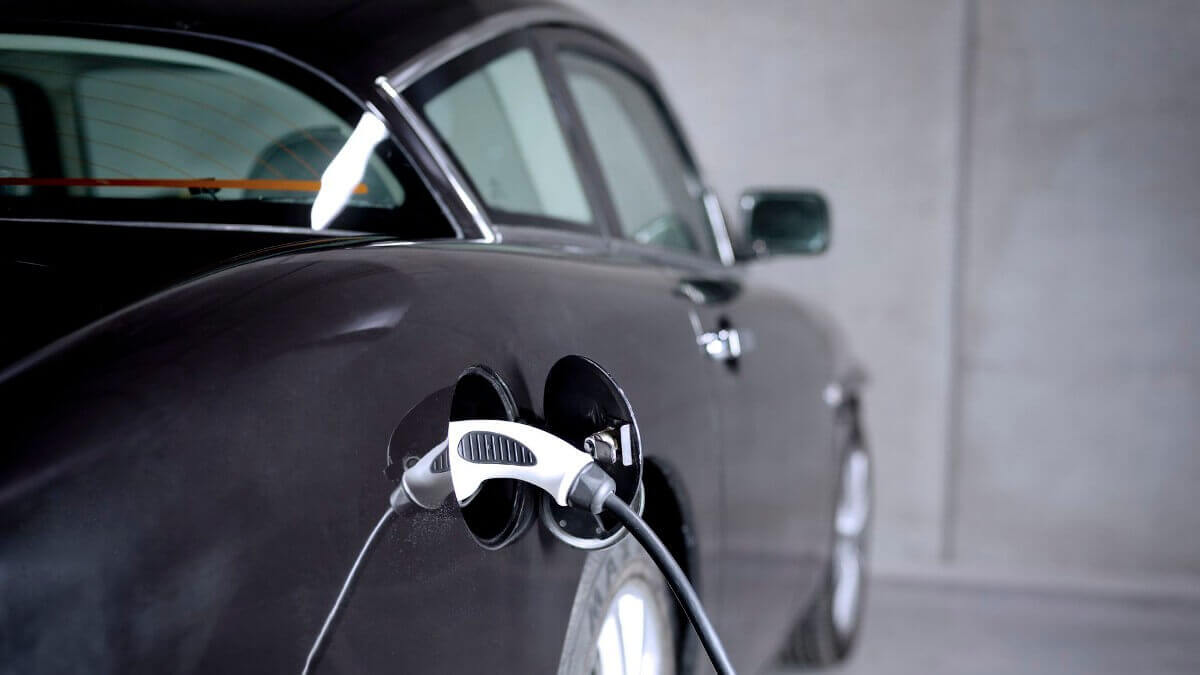 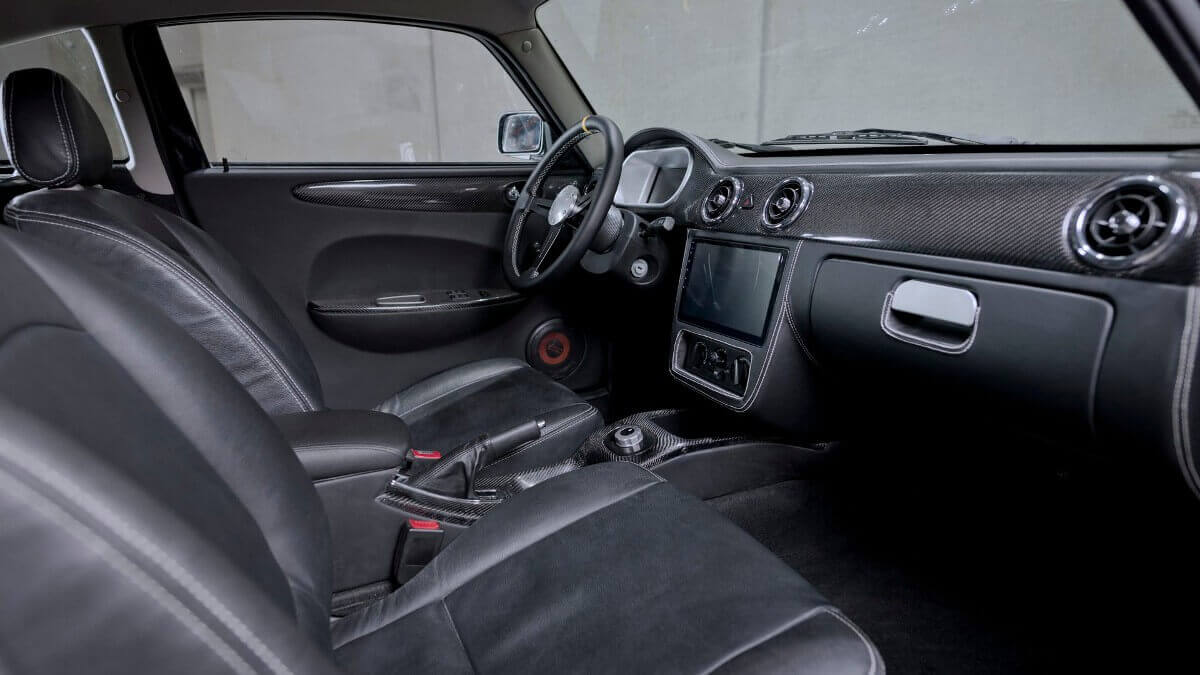 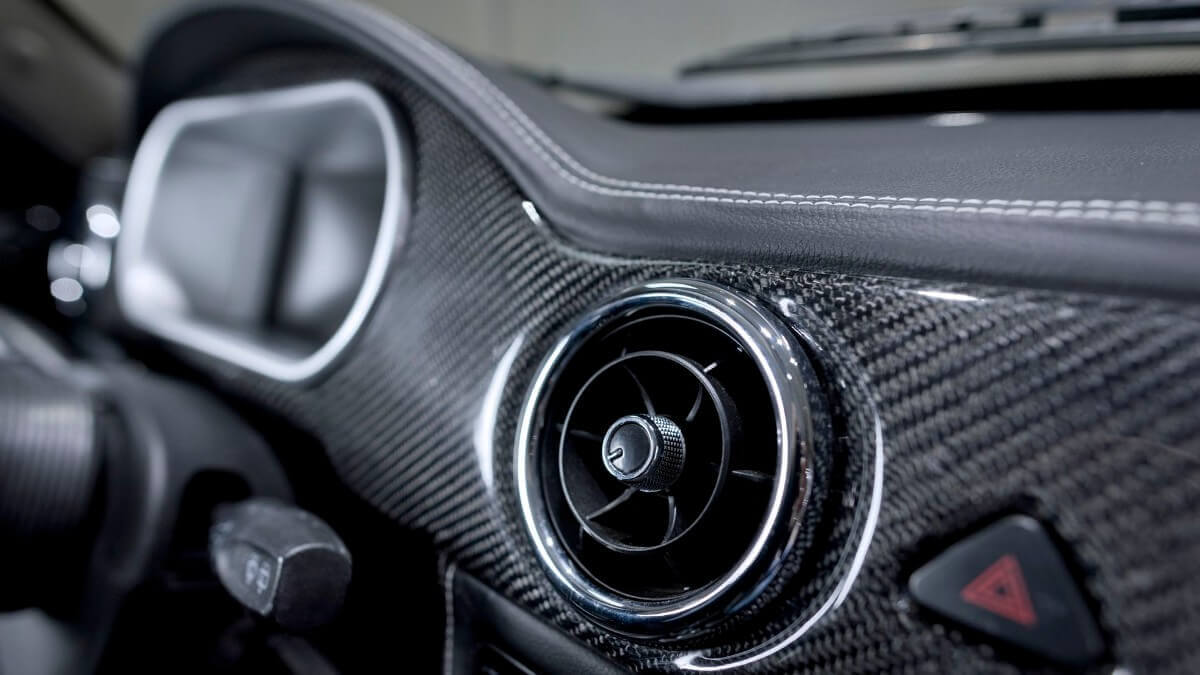 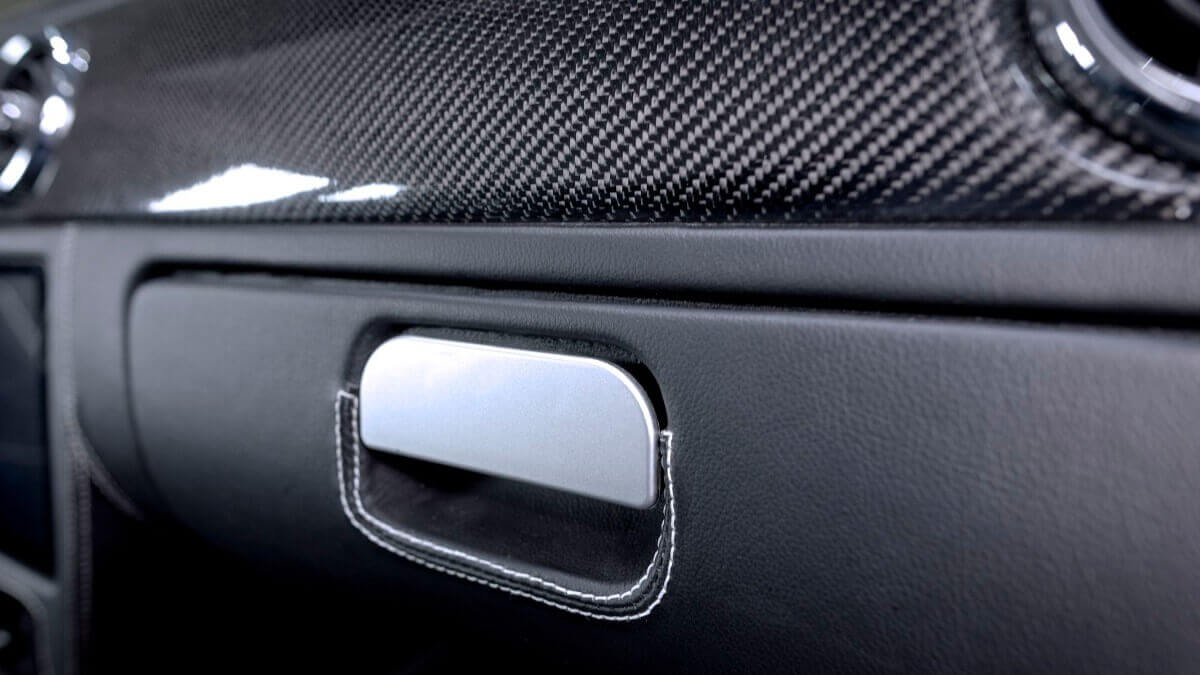 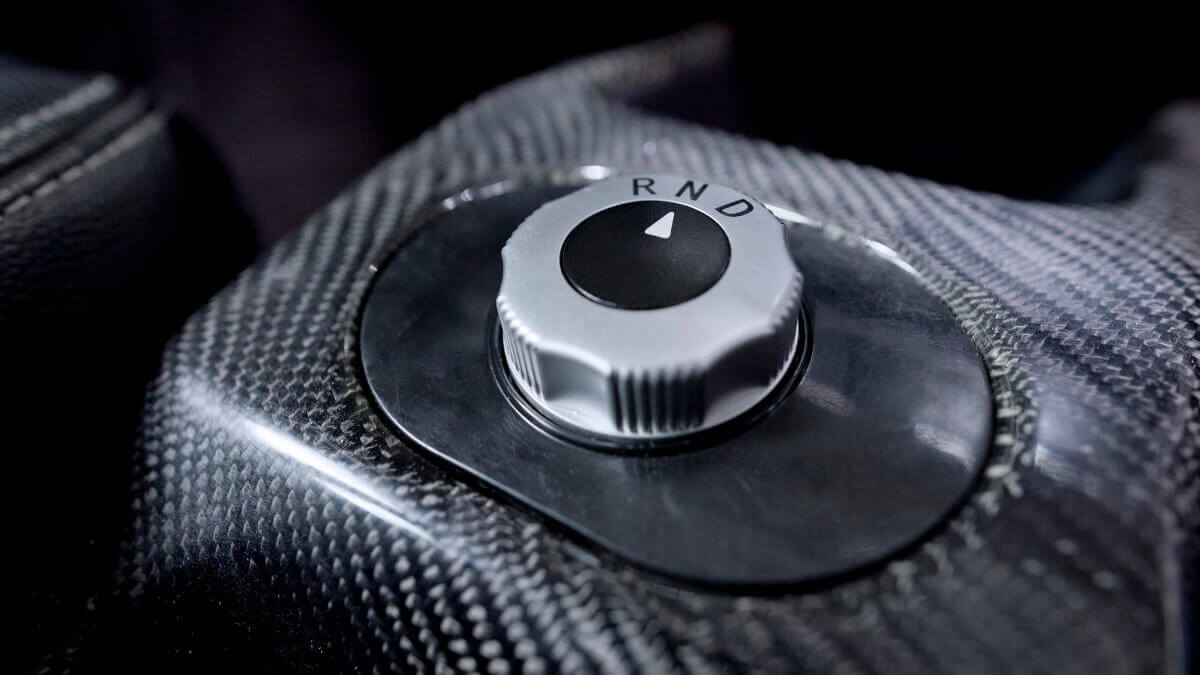 Four in-wheel hub electric engines with 12.5 kW each drive the car combined power output shows just 50 kW or 68 PS. Acceleration from zero to 62 mph tooks 9.6 seconds and topspeed will reach about 90 mph. A 21.9 kWh battery pack is built into the platform of the Luka EV. Thanks to its aluminium method of construction the curb weight only is 815 kilograms. This enables the car to reach up to 186 miles of electric range. For 80 percent of recharging it takes only one hour.

At the moment the shown car is just a driveable prototype. Technical datas are subject to change within the developing process until production will start. For this MW Motors builds a new manufactory in Štěnovice/Czech Republic.