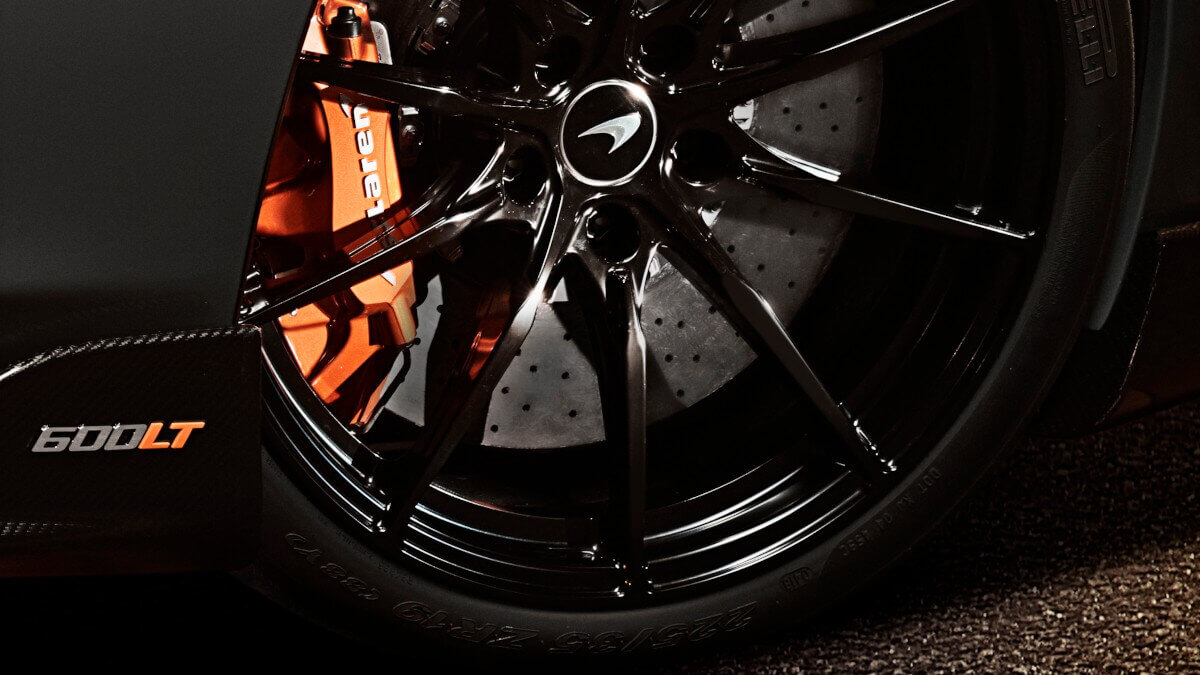 More engine power, less weight, more driver engagement, improved aerodynamics, racetrack-ability and limited availability. With these attributes McLaren begins the press release for the new 600LT and thus directly clarifies the conditions that apply to the new longtail model. After the legendary McLaren F1 GTR Longtail as well as Coupé and Spider of the 675LT this is only the fourth iteration of this model name. This time it adorns the fastest, strongest, most racetrack-oriented but still street legal version of the Sports Series, which is the name for the entry level sports cars at McLaren, like 540C, 570S, 570GT and 570S Spider.

Compared to the normal 570S the new McLaren 600LT gets a bodywork that is elongated by 74 millimeters. This additional length results from a new front splitter, an extended diffuser and a fixed rear wing. There are also new sills with air deflectors, blades behind the rear wheels and a completely new exhaust system with tailpipes on the rear deck. A total of 23 percent of all carbon body parts have been newly developed for the 600LT. This also results in a weight reduction of 96 kilograms at DIN curb weight. The customization program of MSO (McLaren Special Operations) also includes louvres above the front wheels, a carbon roof and other options. 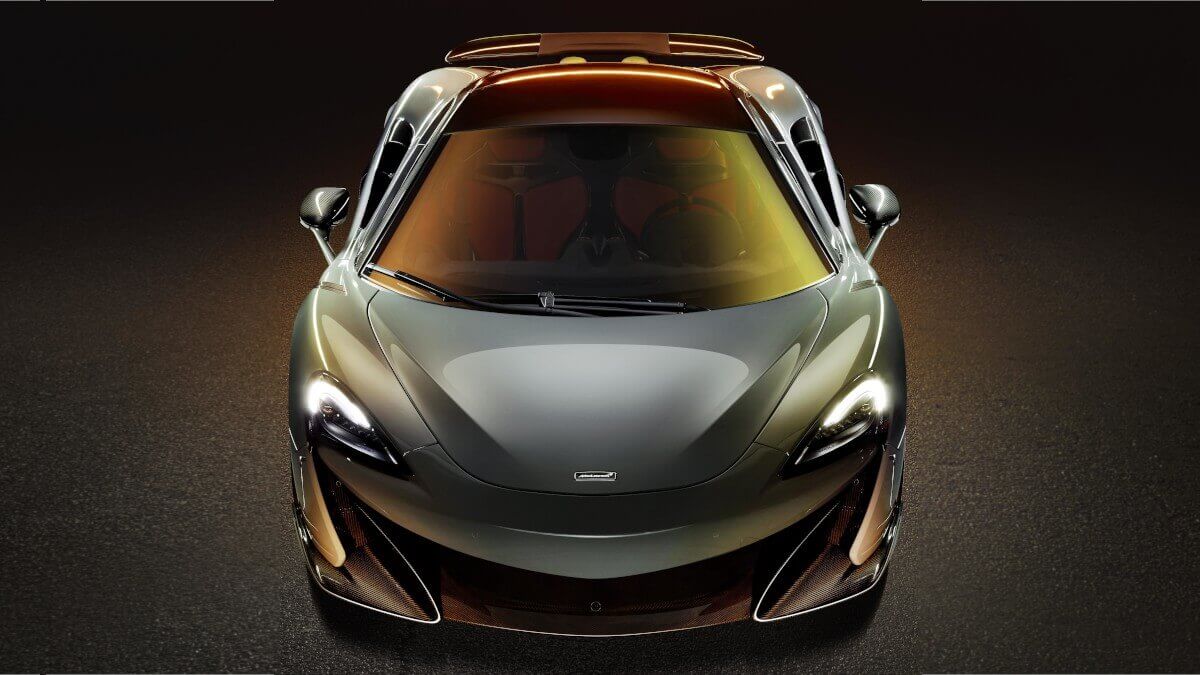 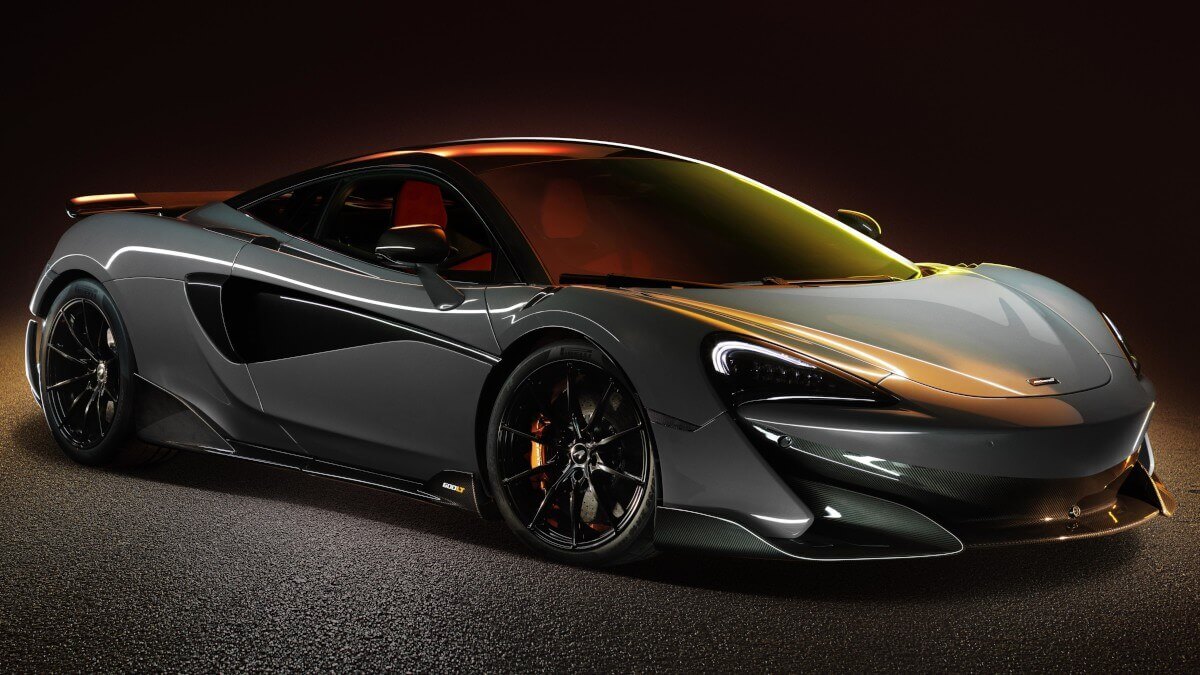 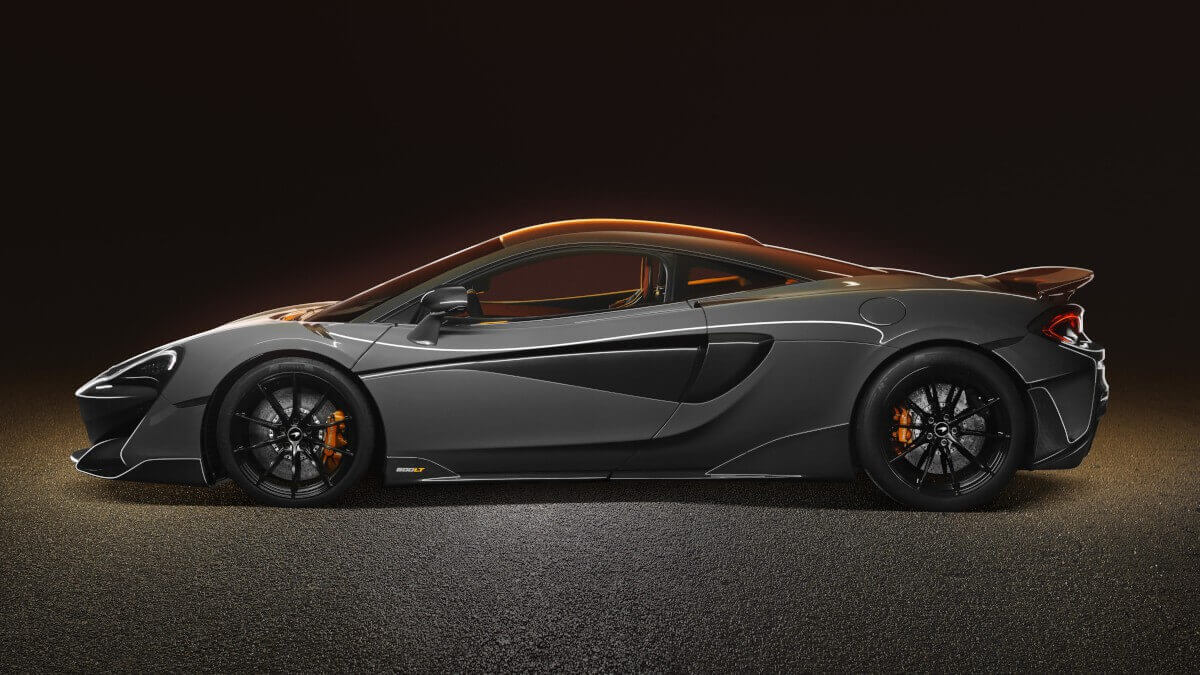 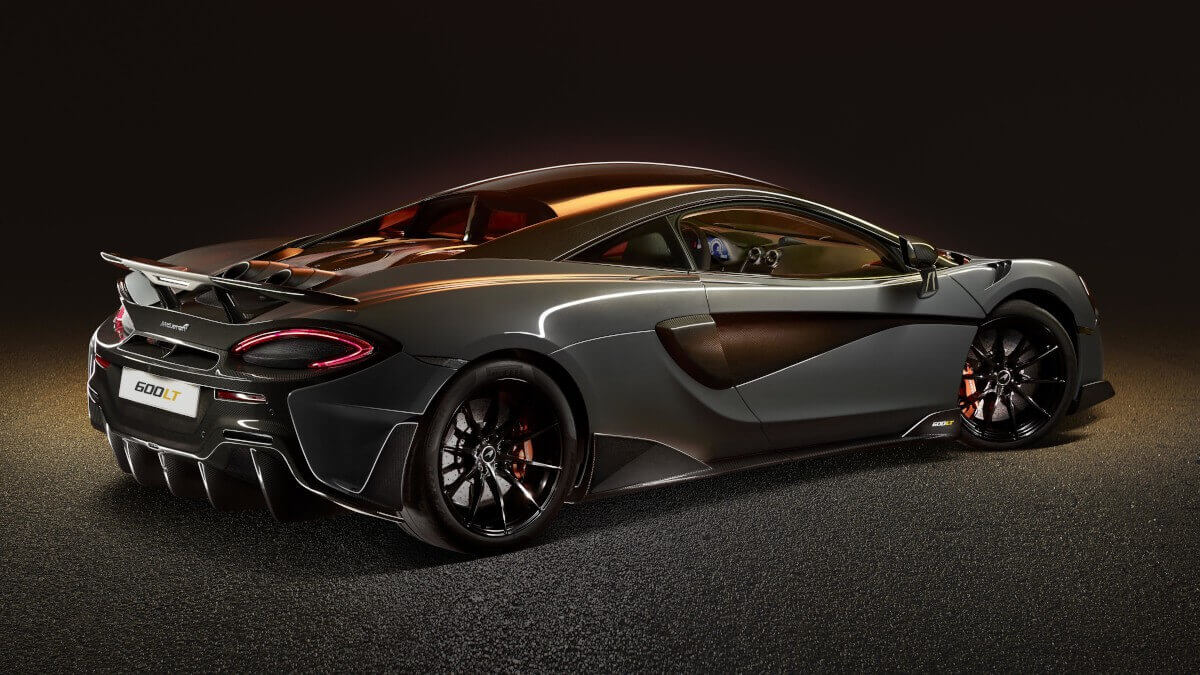 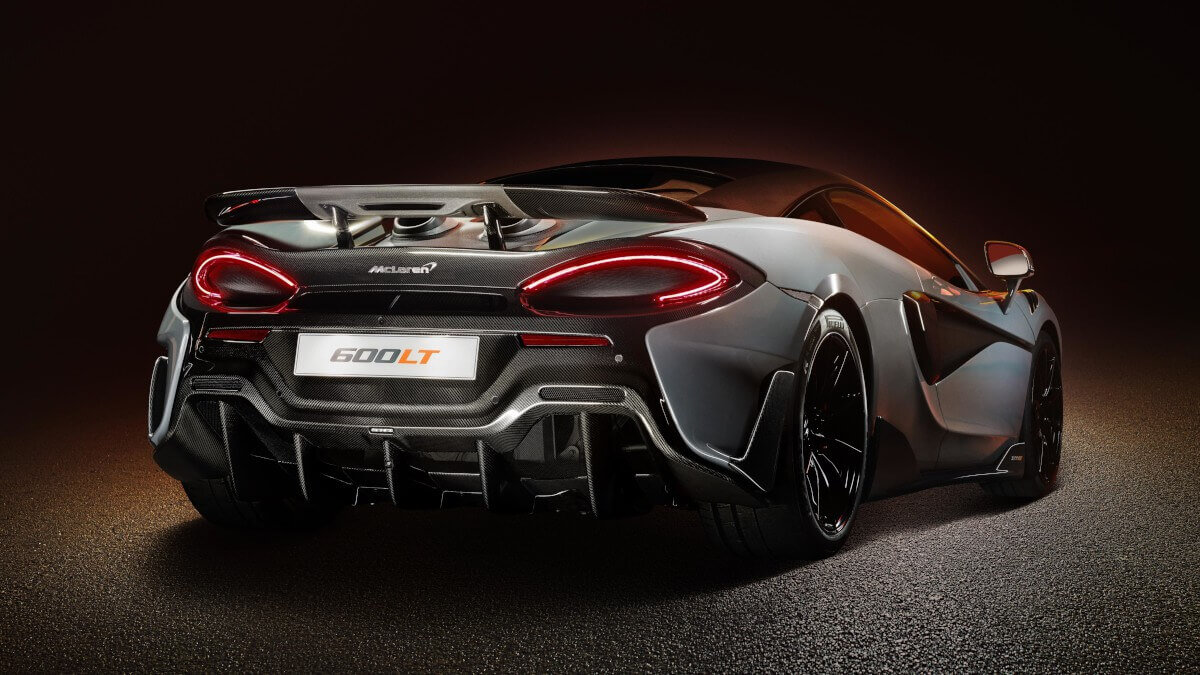 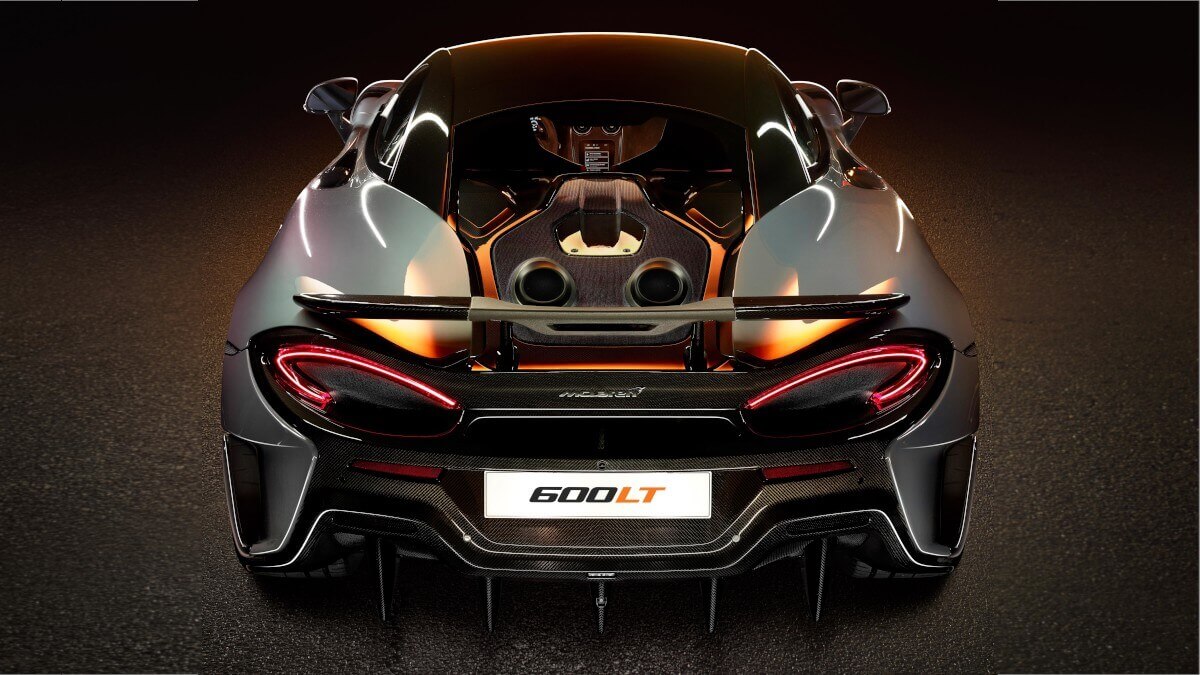 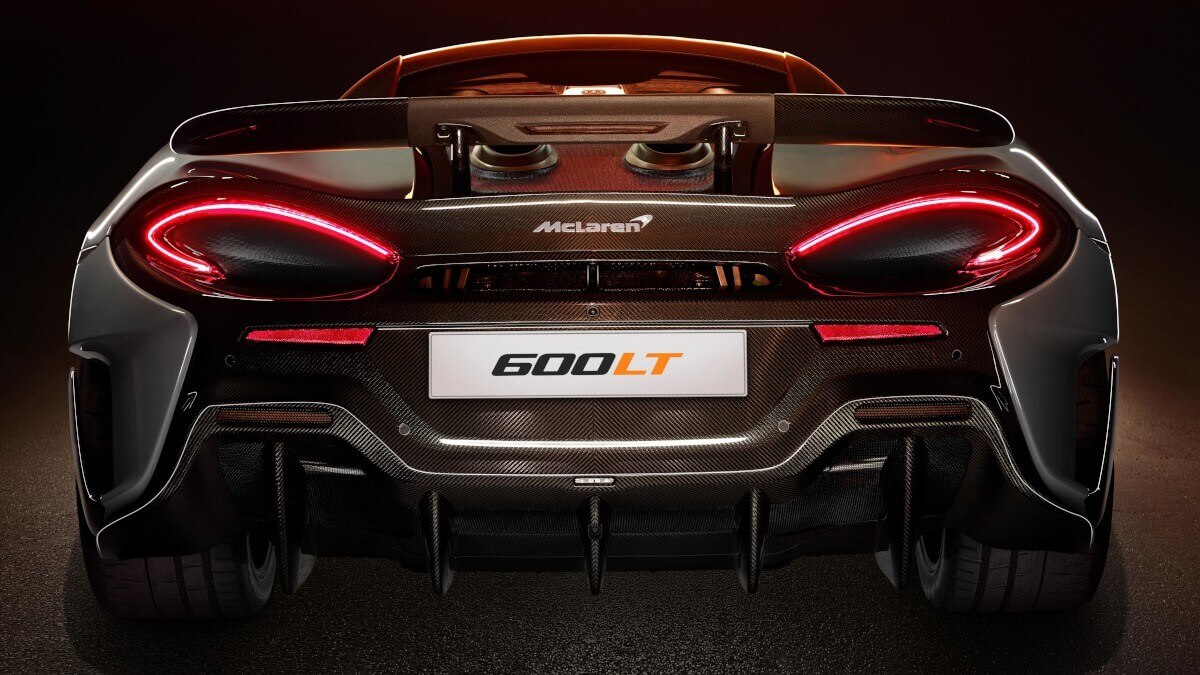 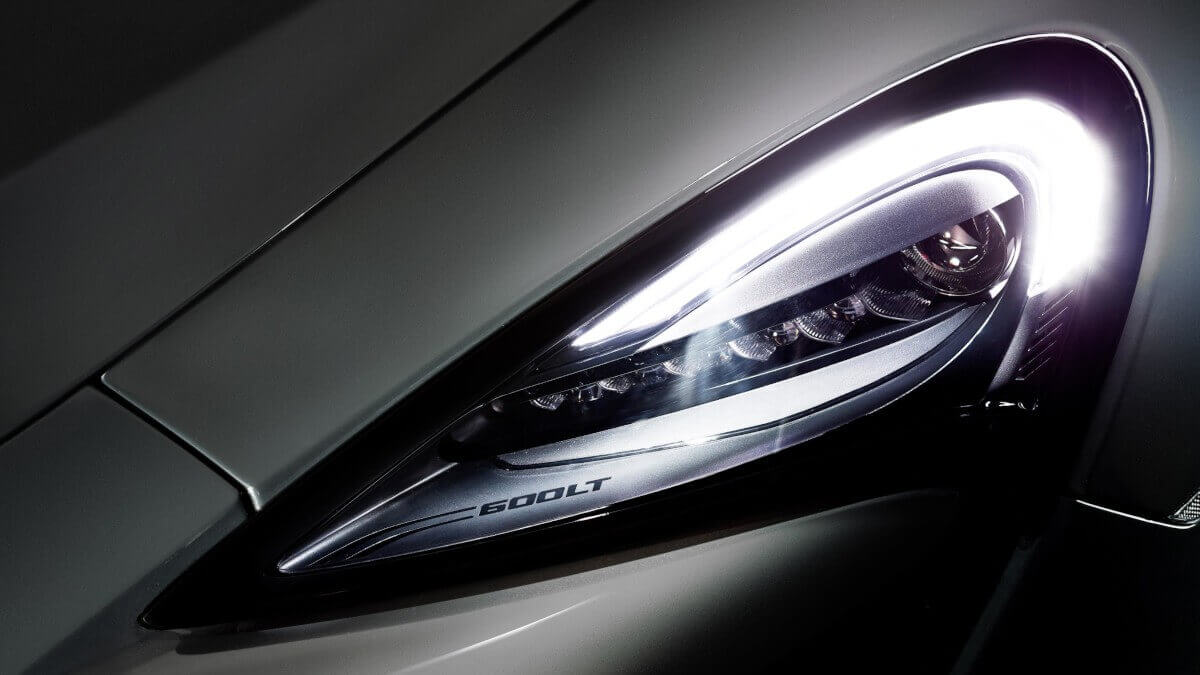 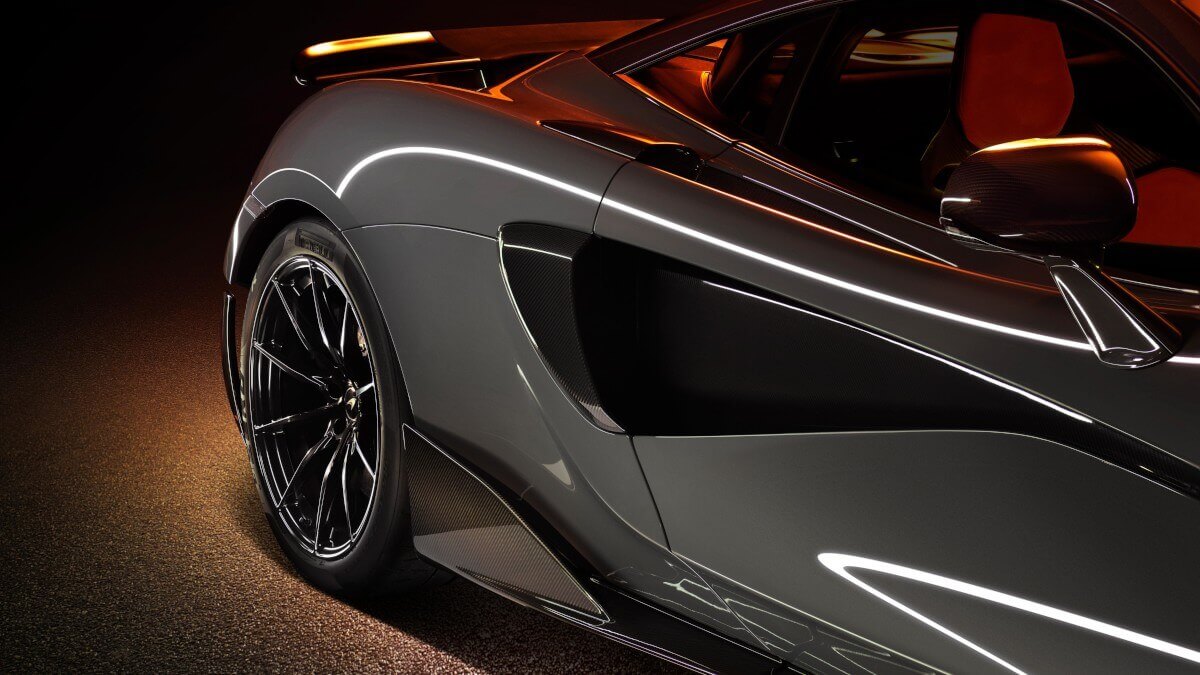 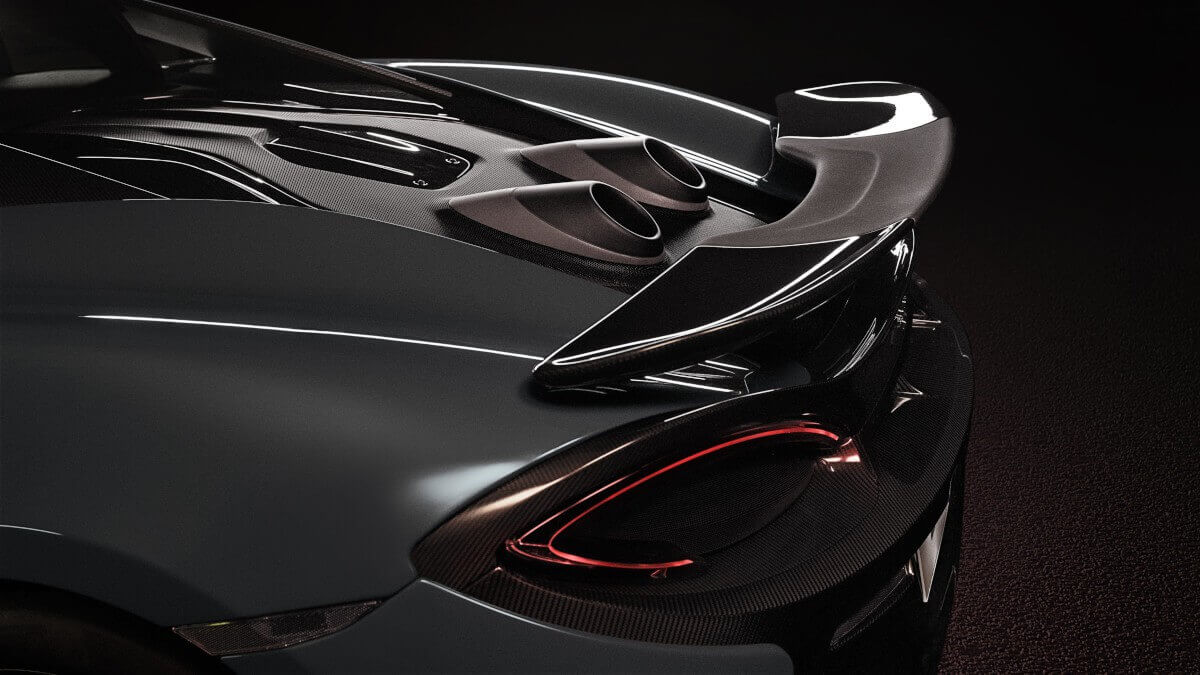 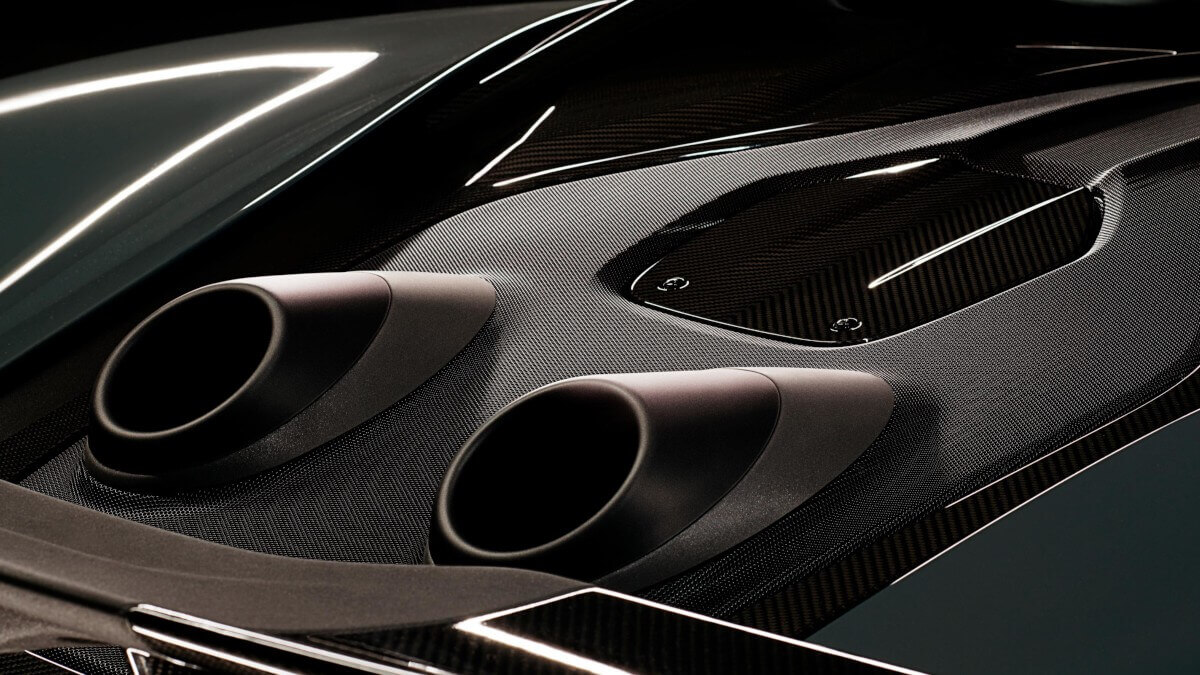 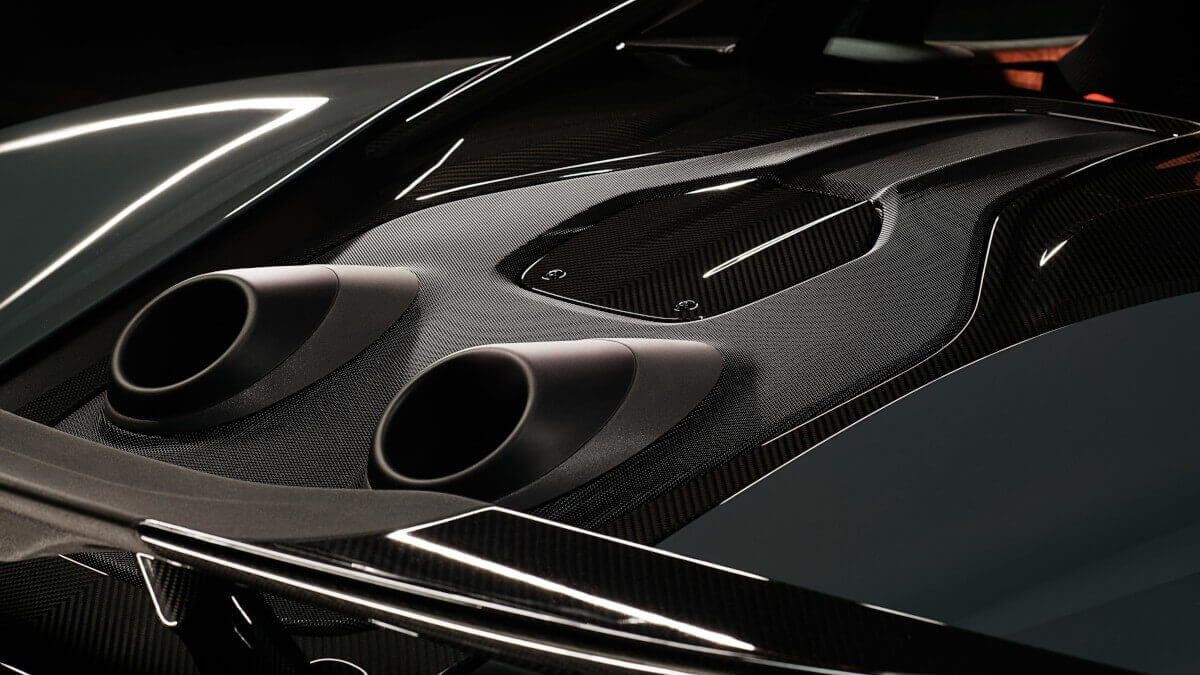 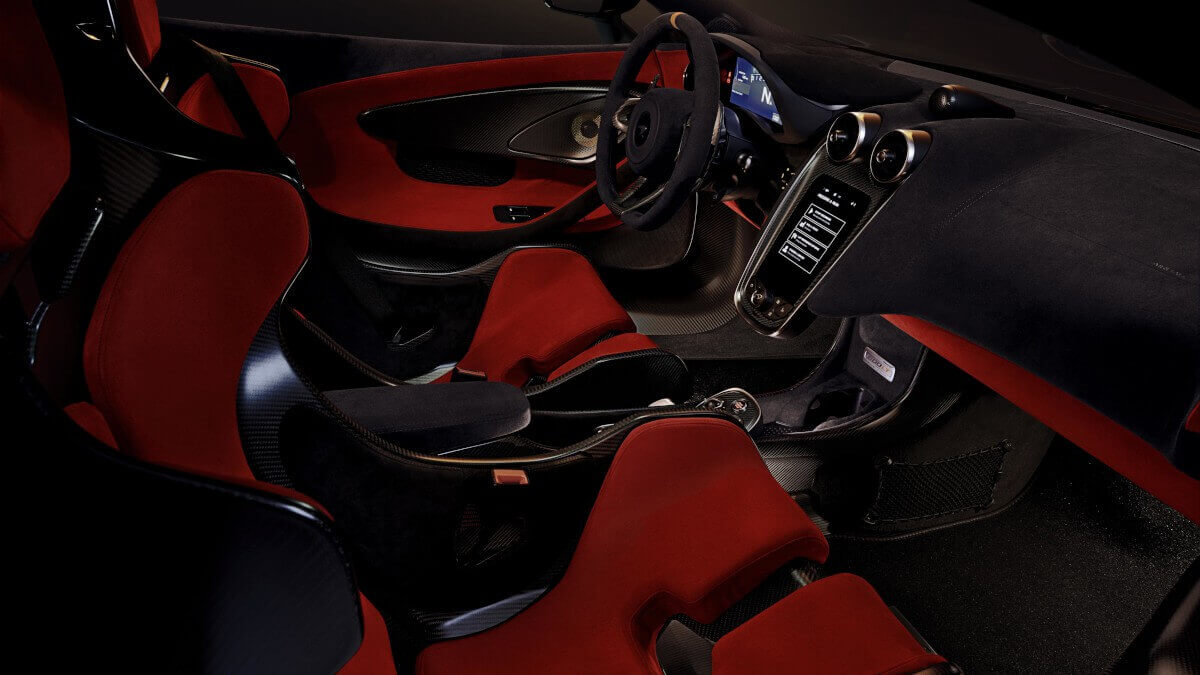 Behind the passengers the well-known 3.8 liters V8 biturbo engine is installed in a new power stage of 600 PS and 620 newtonmeters. It also benefits from an improved cooling system and reduced back pressure in the exhaust system. Behind the wide semi-slicks (Pirelli P Zero Trofeo R) on their forged wheels sit the double wishbones and a lightweight brake system from the 720S.

In keeping with the sporty exterior, the 600LT uses the carbon sport seats from the hybrid hypercar P1 with Alcantara covers or, alternatively, the ultra-light bucket seats from the new McLaren Senna. Similar to the 675LT before, the new 600LT is also limited, but not to a fixed production number, but over the production period of twelve month, beginning in October 2018. In the UK prices start at 185,500 GBP (incl. tax).