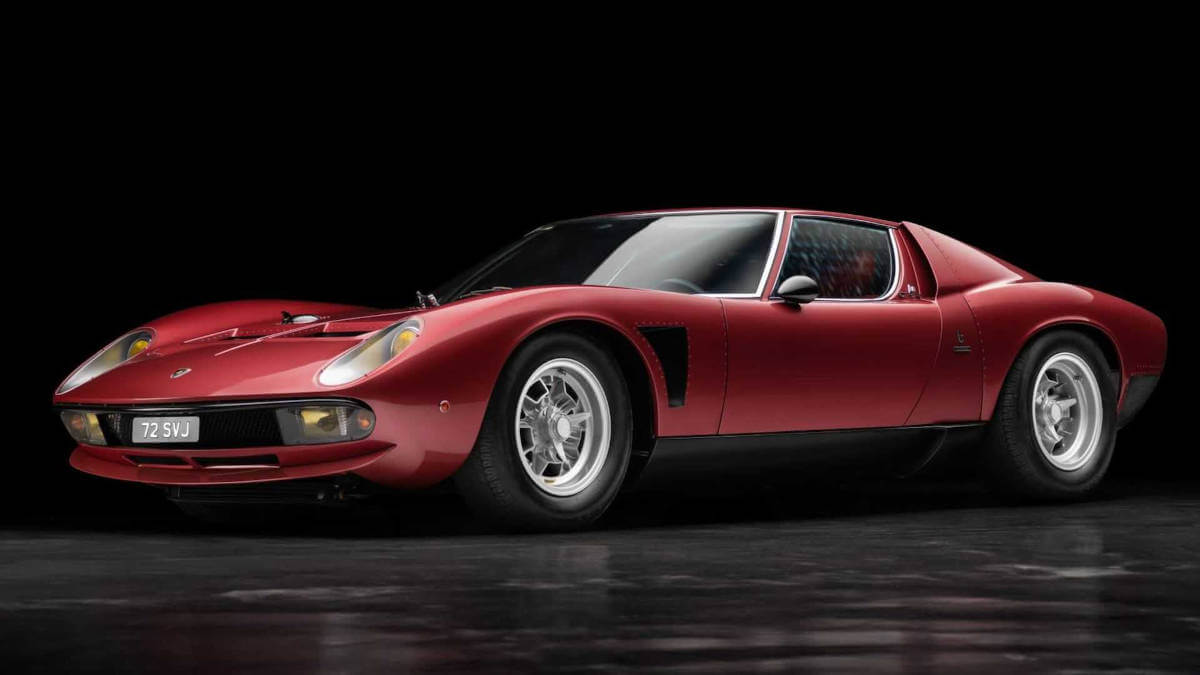 Among the beautiful sports cars of the past decades, there is one that is always mentioned: the Lamborghini Miura. Designed by Marcello Gandini during his time at Bertone, this two-seater is considered one of the first mid-engined sports cars. The V12 engine, originally developed for the 350 GT, sat transverse behind the passengers. In the course of around ten years of production, only just over 750 examples were built. In addition to the more advanced S and SV variants, these also included one-offs such as the Roadster or the Jota developed by chief test driver Bob Wallace. The latter was a particularly sporty prototype with riveted aluminium bodywork and Plexiglas windows as well as an engine developing around 440 hp.

From the Miura to the Jota to the SVJ

Some Lamborghini customers heard about the existence of this wild Miura. They asked at the factory whether a similar vehicle was available for purchase. In doing so, however, they contradicted the views of company boss Ferruccio Lamborghini, who didn’t think much of motorsports. However, Bob Wallace’s one-off was intended to demonstrate the possibilities that existed with a near-production car in the FIA Annex J sports car championship (hence the name Jota). Eventually, they sold the Miura Jota and agreed to convert existing Miura SVs to SVJs for four good customers. However, in the years that followed, there were a number of external coachbuilders who offered appropriate conversions, and Lamborghini also offered parts. Bob Wallace refined the factory Miura SVJs with knowledge gained during test drives with the Jota. 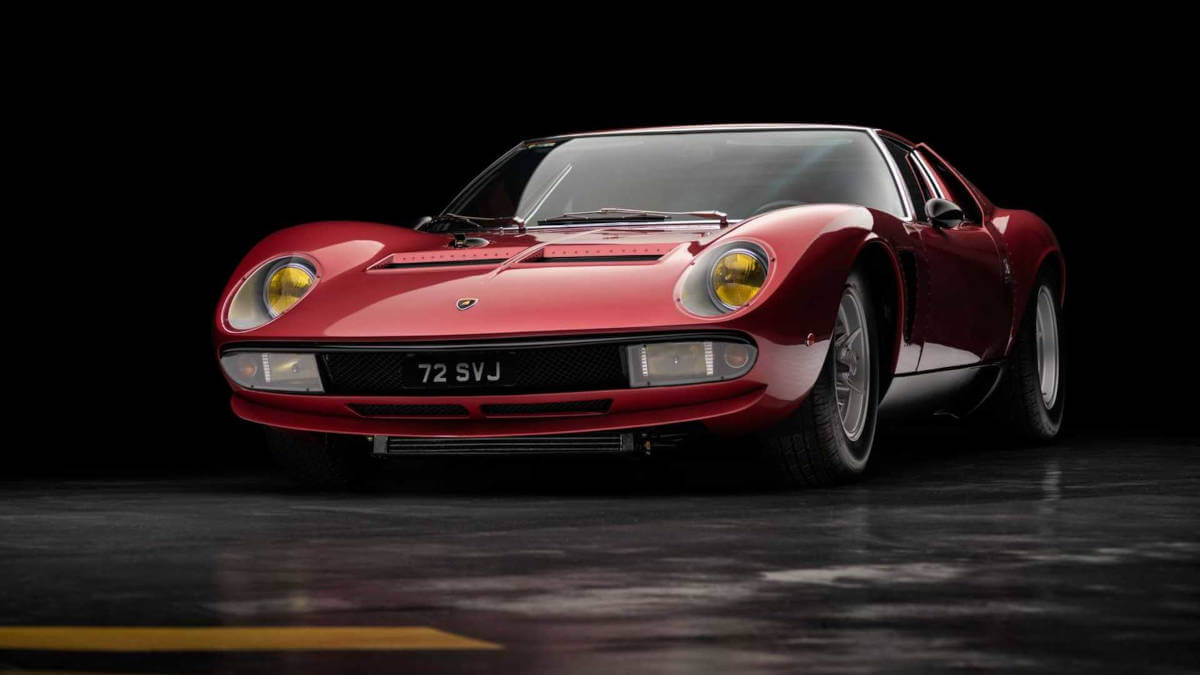 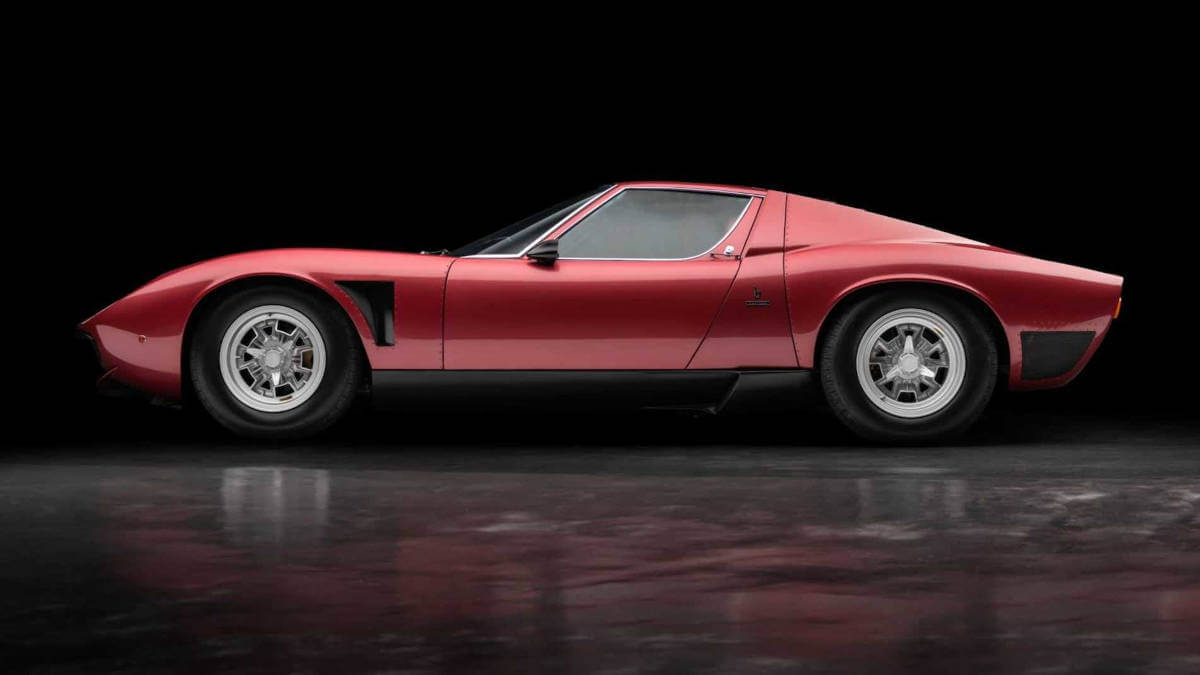 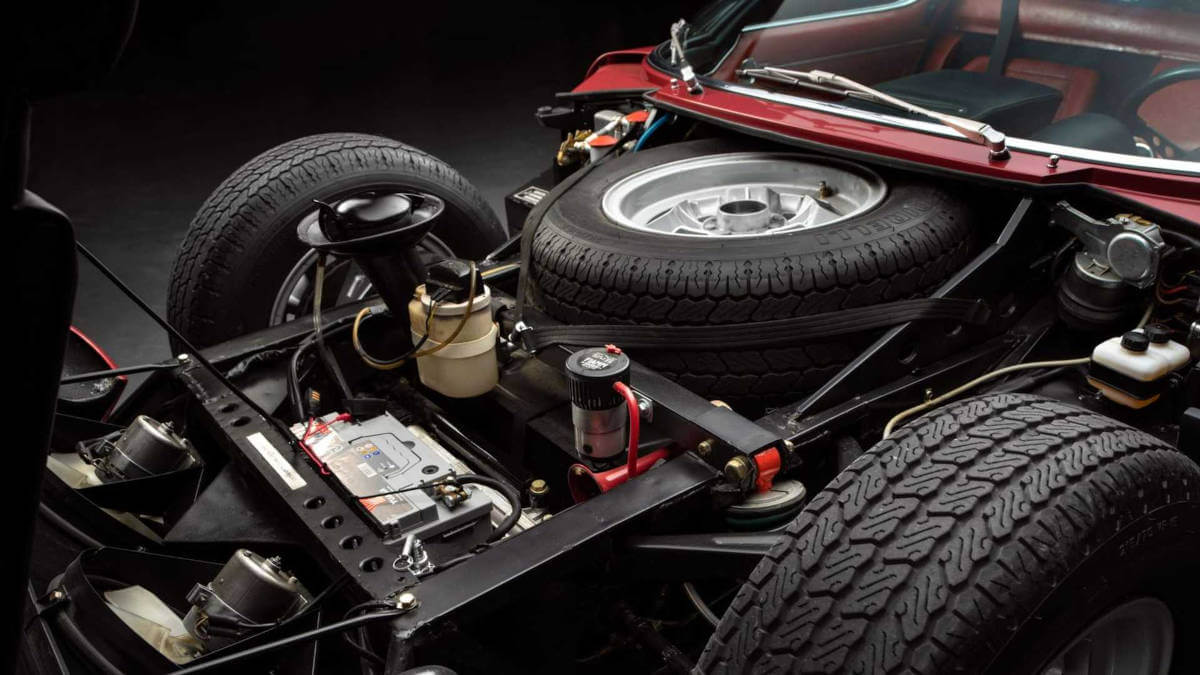 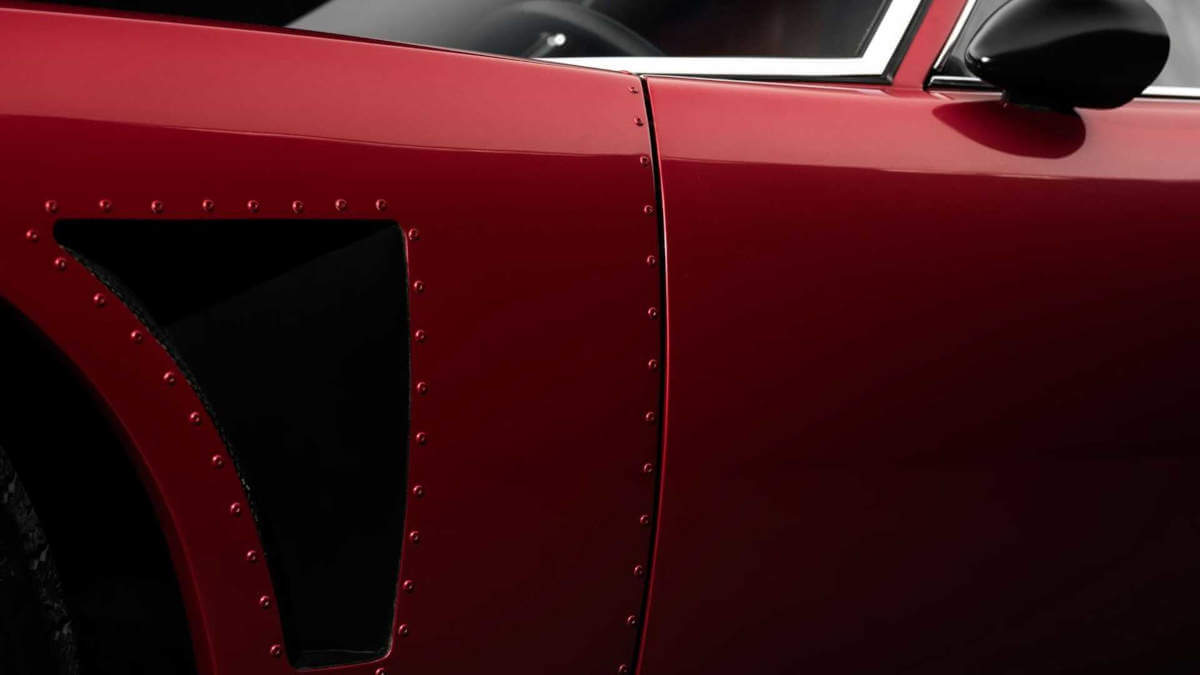 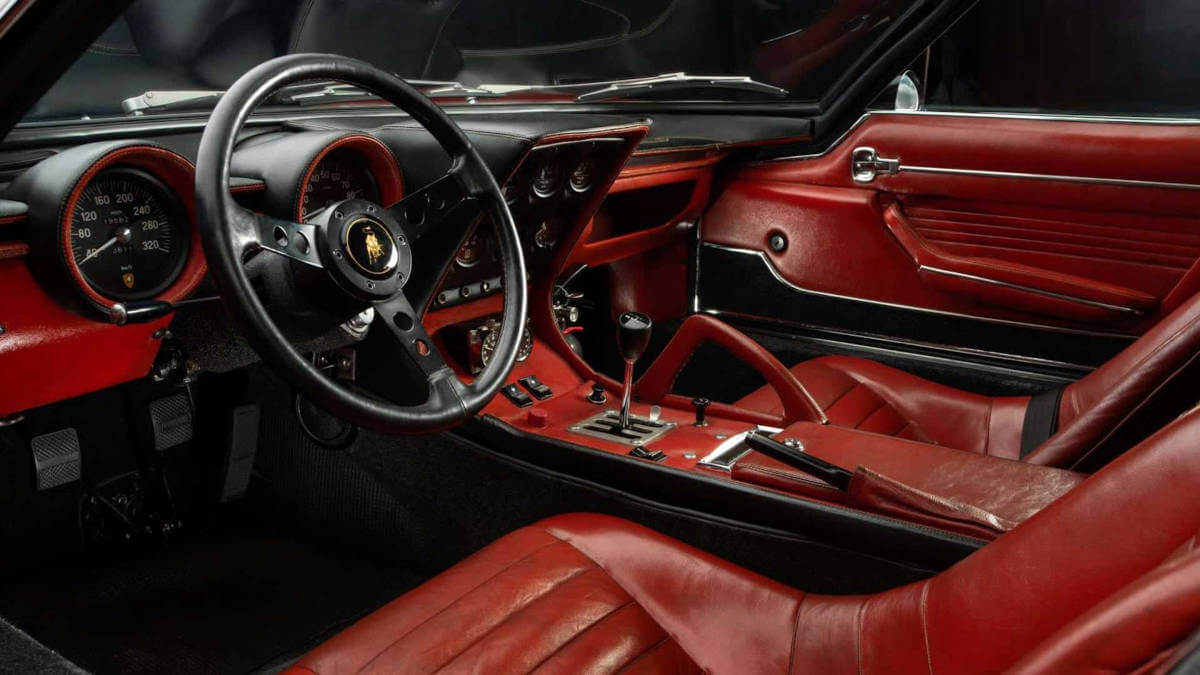 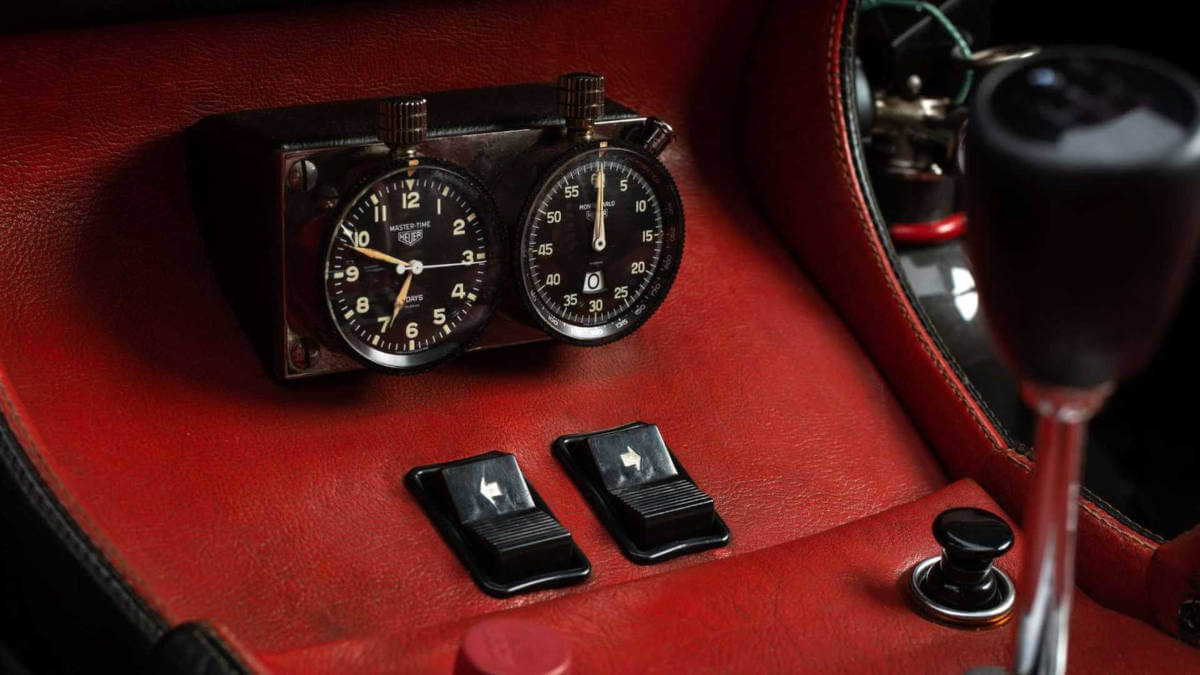 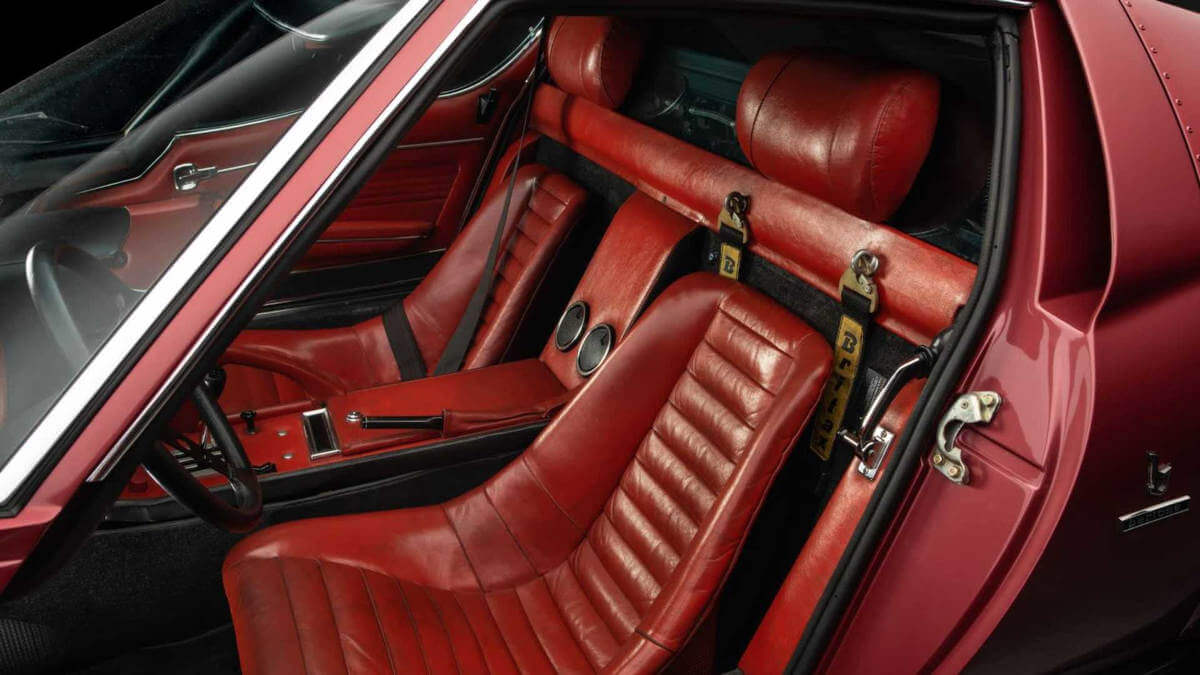 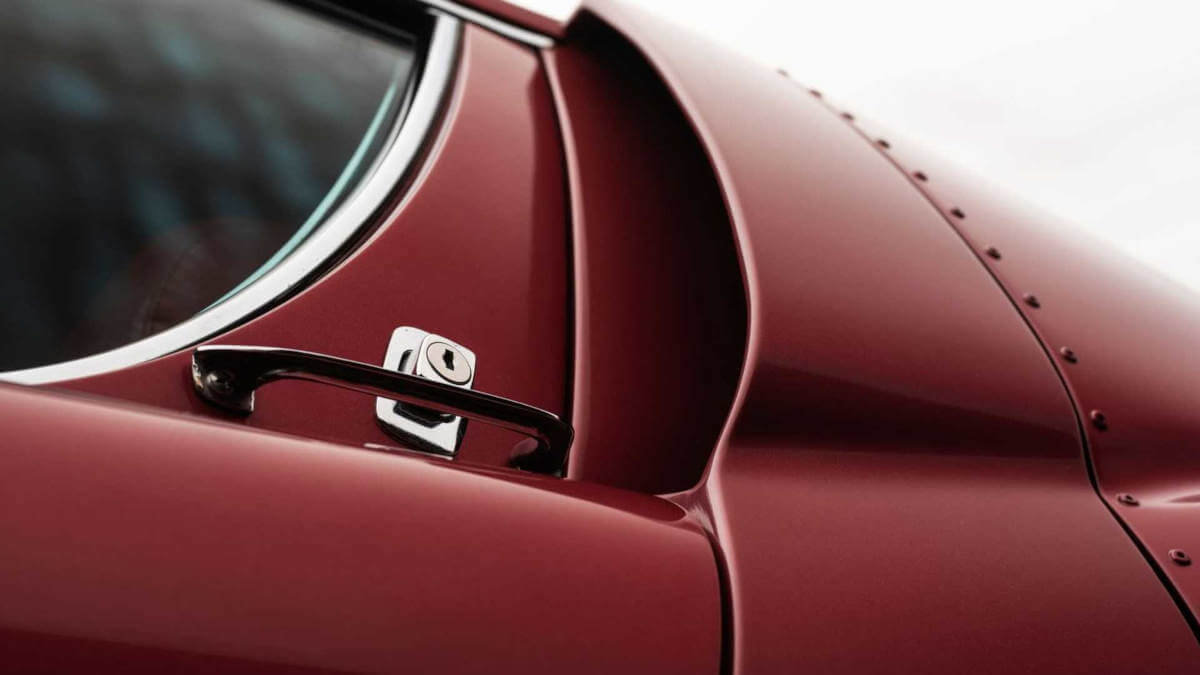 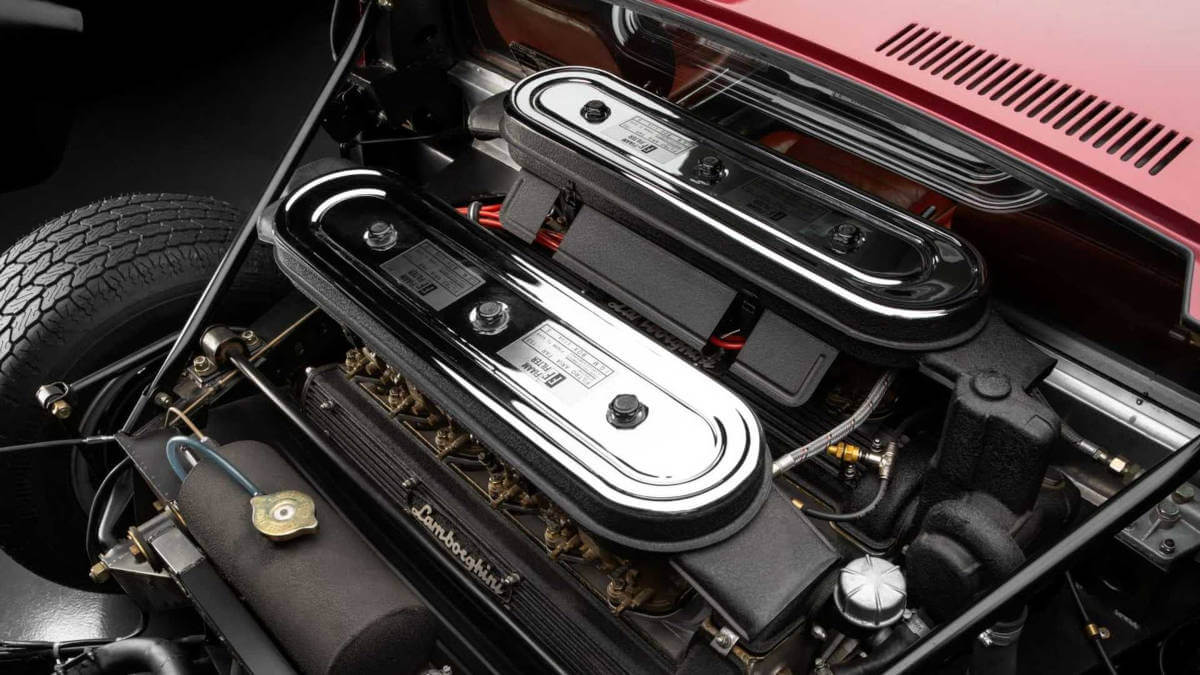 Wallace modified the suspension with shorter springs and stiffer anti-roll bars, added a front spoiler lip and air vents behind the wheels. As with the Jota, fixed headlights sat behind clear glass covers on the SVJ. Only four customers were given the chance to own a Miura SVJ from the factory. One of them was the Shah of Persia, another was a hotelier in Haiti. Paul Ferrandi, a real estate developer in Paris and Corsica, received the final car. Since this variant was never officially offered and thus didn’t appear in data sheets, not much is known about the original specification. The only thing that is confirmed is that the V12 engines were assembled in a particularly complex process and then adjusted on the test bench. As a result, they achieved between 20 and 30 hp more than the normal SV engine. Among other things, a finely balanced crankshaft, polished connecting rods, newly shaped and enlarged intake ports and a sports exhaust system with less backpressure were used for this purpose.

All four Miura SVJs were based on normal Miura SVs that Bertone built and sent to Lamborghini for completion. For this reason, these cars don’t have consecutive chassis numbers. On the Shah of Persia it was #4934, the second car had #4860, the third #4990 and the final car we show here has #5090. An internal memo from Lamborghini sales manager Ubaldo Sgarzi to the relevant departments on July 5, 1972 stated that the car had to be completed by July 20. On August 25, Paul Ferrandi took delivery of the SVJ in Paris and drove to his home in Corsica. Painted in “Rosso Granada” – like Shah’s SVJ – this car also featured red leather on the inside. When he sold the car to his compatriot Alain Aouizerat in 1982, there were only about 13,000 kilometers on the clock. He had the SVJ repainted silver at Chapron, but kept the original interior including stopwatches on the center tunnel.

Only about 3,000 kilometers and two years later, Aouizerat sold the Lamborghini to Michel Barthet, who kept it until 2006. With just under 17,000 kilometers on the clock, the SVJ went back to Italy, more precisely to Bergamo into the garage of Luciano Colosio. In 2010, Kidston SA from Geneva took care of a careful restoration including repainting to the original Rosso Granada as part of a resale. Now this Lamborghini Miura SVJ is again for sale at Kidston SA. Today there are about 19,500 kilometers of mileage on the clock behind the three-spoke sports steering wheel. As for the price, the dealer will only give more details if seriously asked.