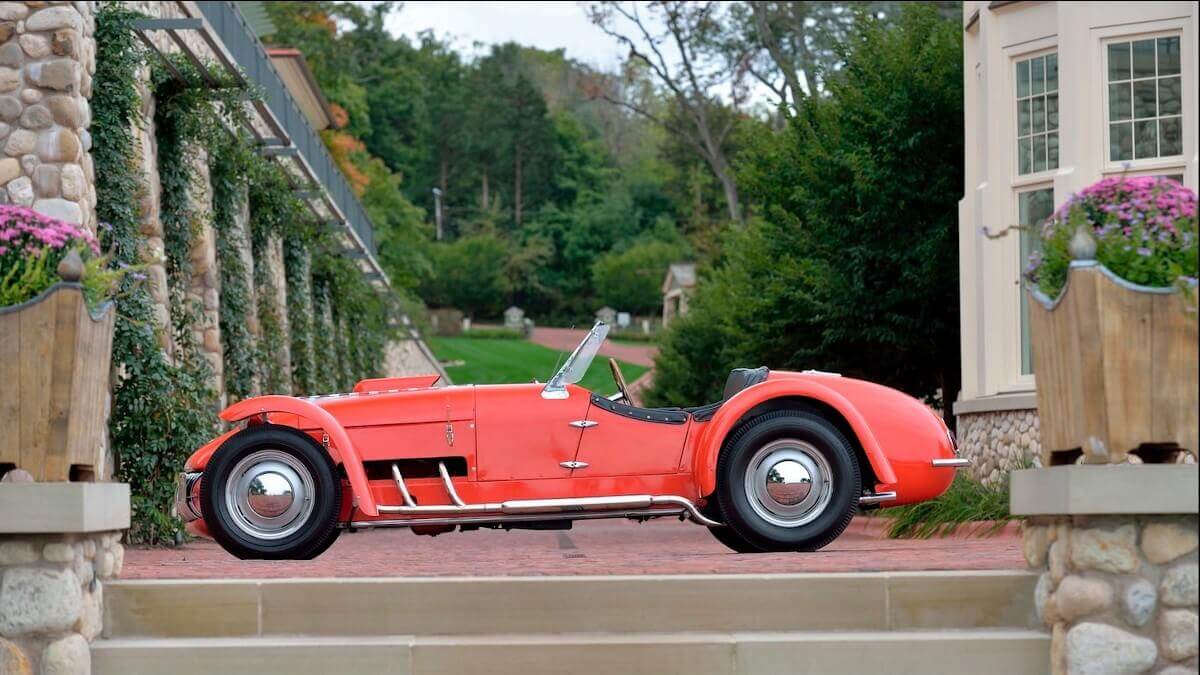 The name Frank Kurtis is almost unknown in Europe. However, this US-American is responsible for several very successful racing cars of the 500 Miles of Indianapolis as well as the so-called Midget Racer in the USA. In 1950 one of his cars won the Indy 500 for the first time, in the following year already half of the starting field consisted of Kurtis’ vehicles. After he had made a name for himself in these areas, he tried to transfer his reputation to street-legal sports cars. One of the triggers for this was a test drive in an Allard of a good friend, whose bad driving characteristics scared him. His own sports cars shouldn’t only be powerful, but also dynamic. For this he drew on his experience with the ‘Indy Roadster’, which so successfully dominated the Indy 500 at that time.

It resulted in a two-seater version of the Indy Roadster with a tubular steel frame with a central box section for more torsional stiffness. For the chassis, the race-proven components were used. The front axle sits on two guide arms and torsion springs, while a rigid Ford axle hangs on trailing arms and leaf springs at the rear. In front of the two passengers, virtually any desired engine could be installed, with most customers ordering a V8 from Detroit. Also with the other drive components Kurtis used parts from the shelves of the big manufacturers, predominantly from Ford. All this was covered by a minimalist body made of fiberglas and aluminium, which should remind Europeans a little of the Lotus Seven with its freestanding front wheels under cycle fenders. The nine chrome-plated struts in the front air intake make all Kurtis immediately recognisable. 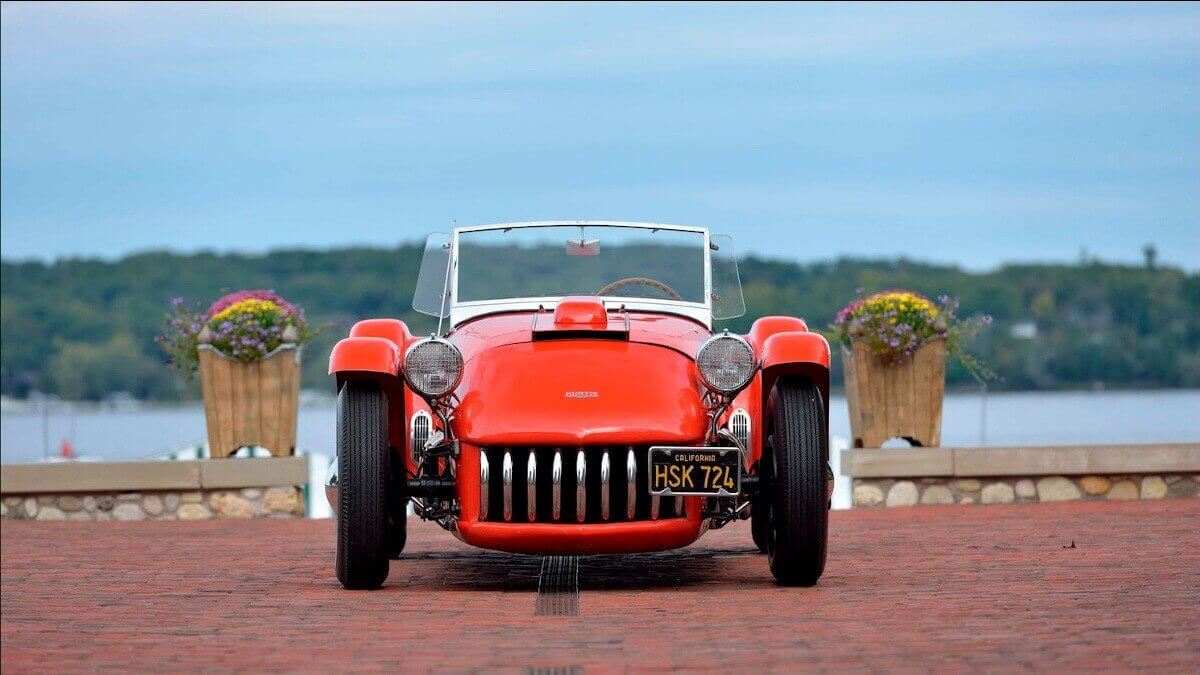 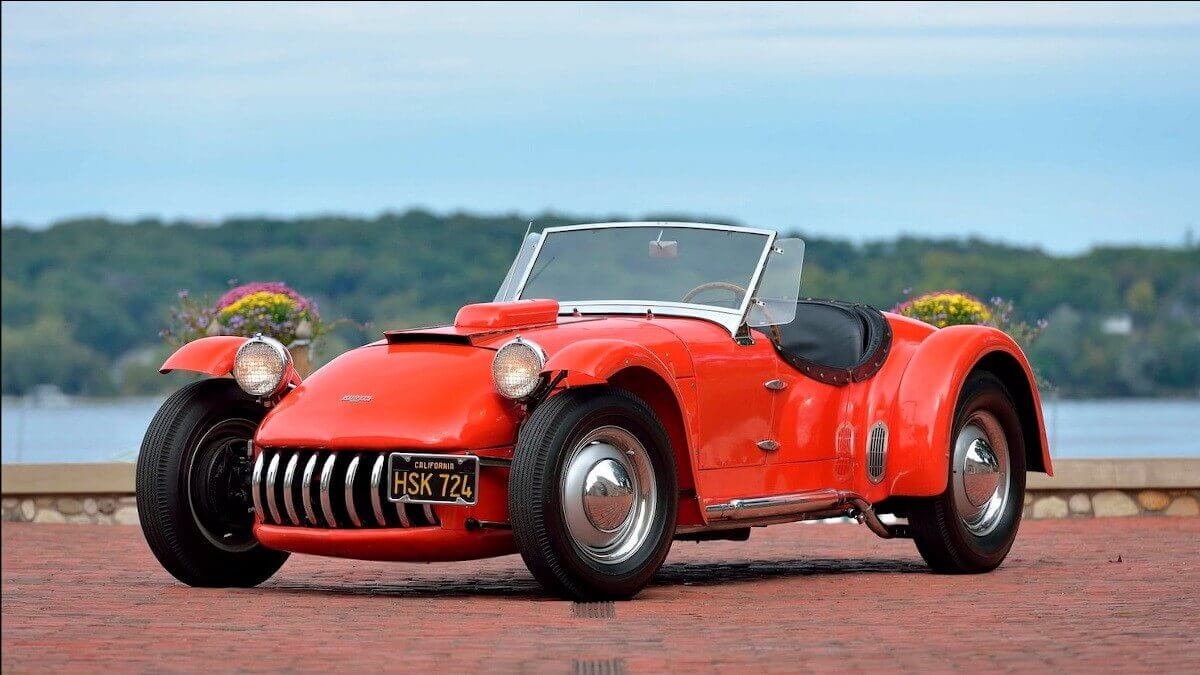 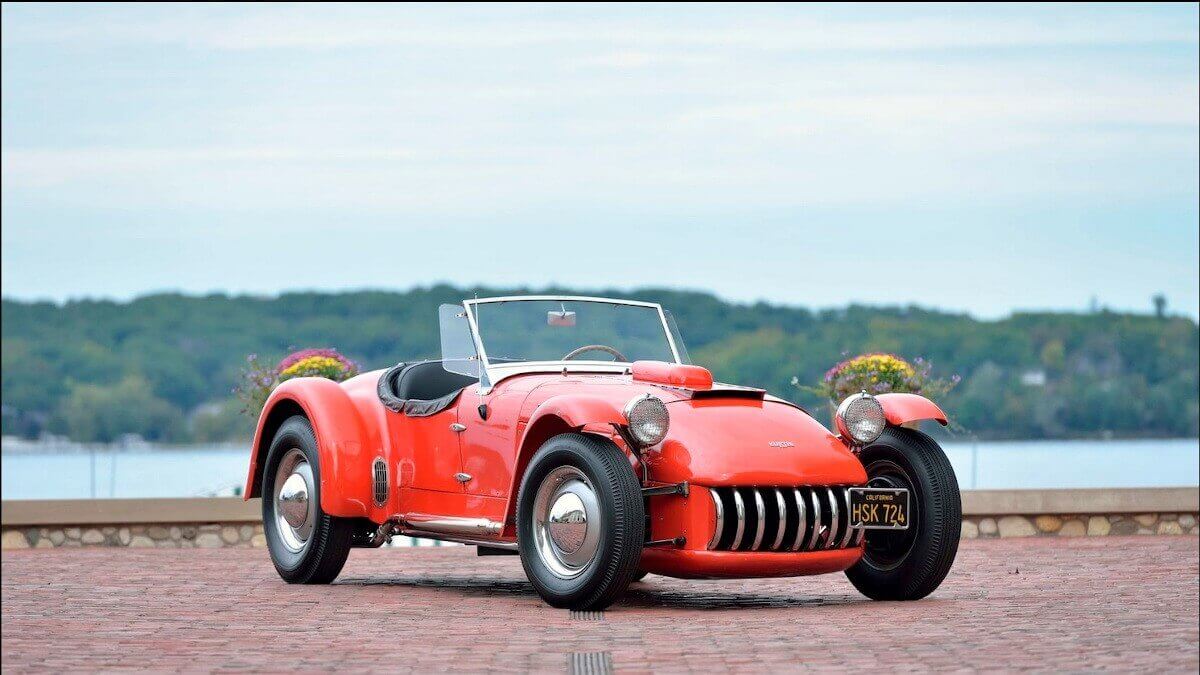 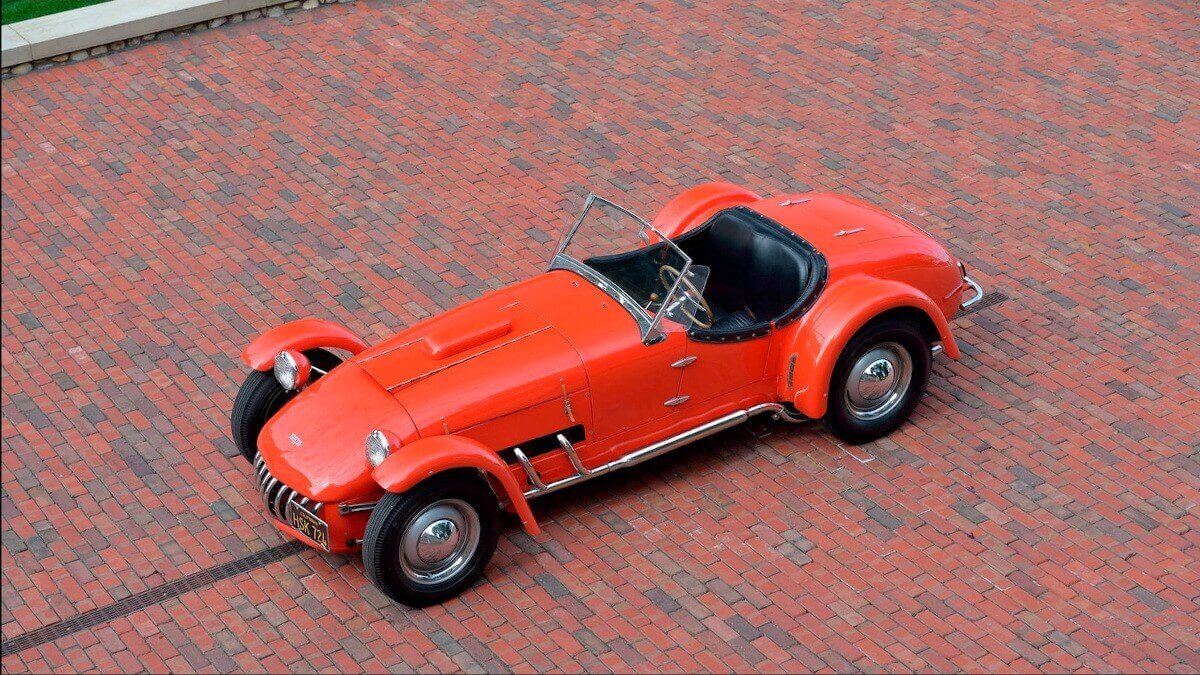 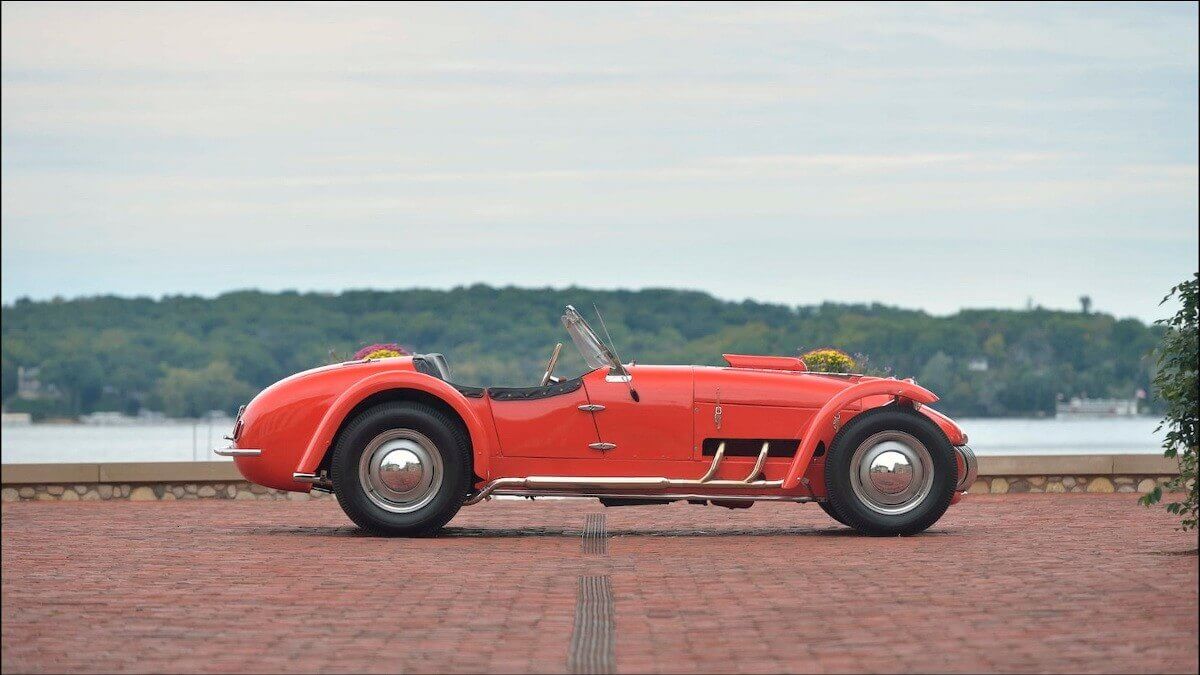 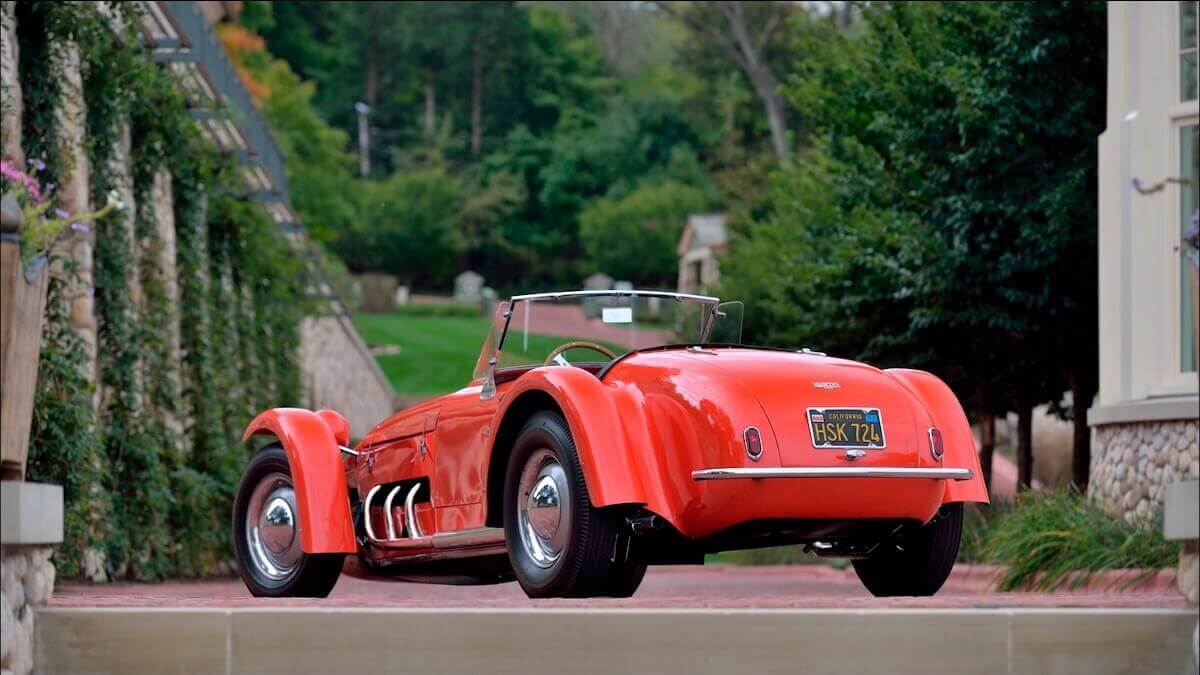 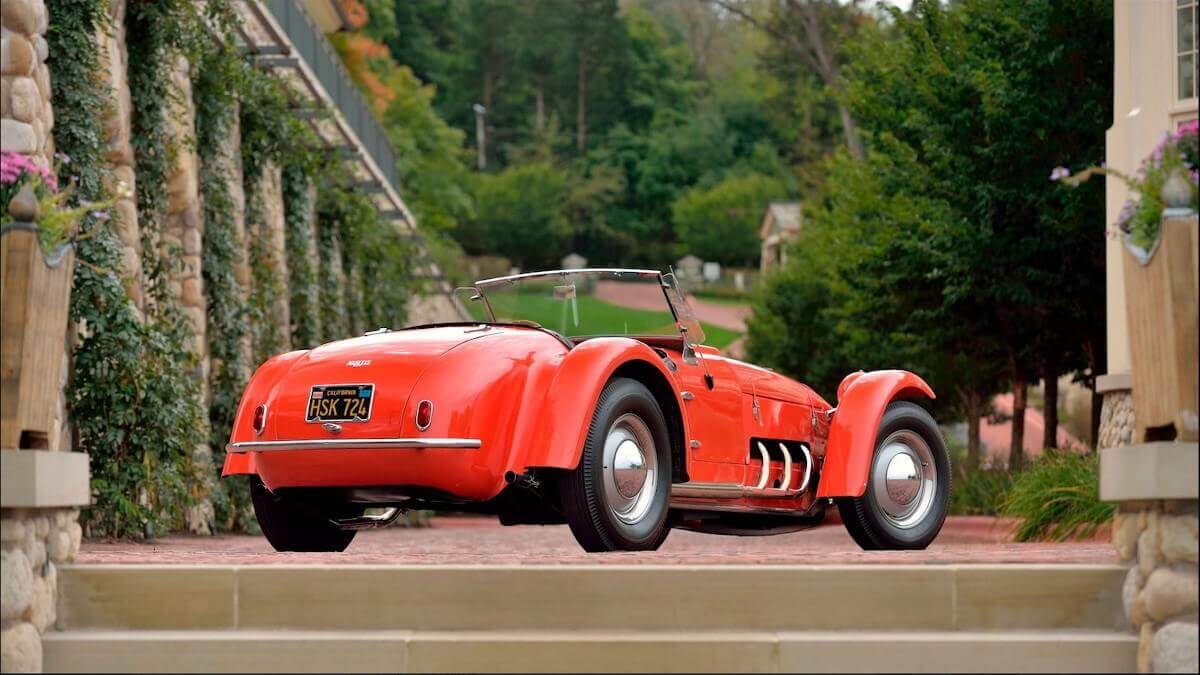 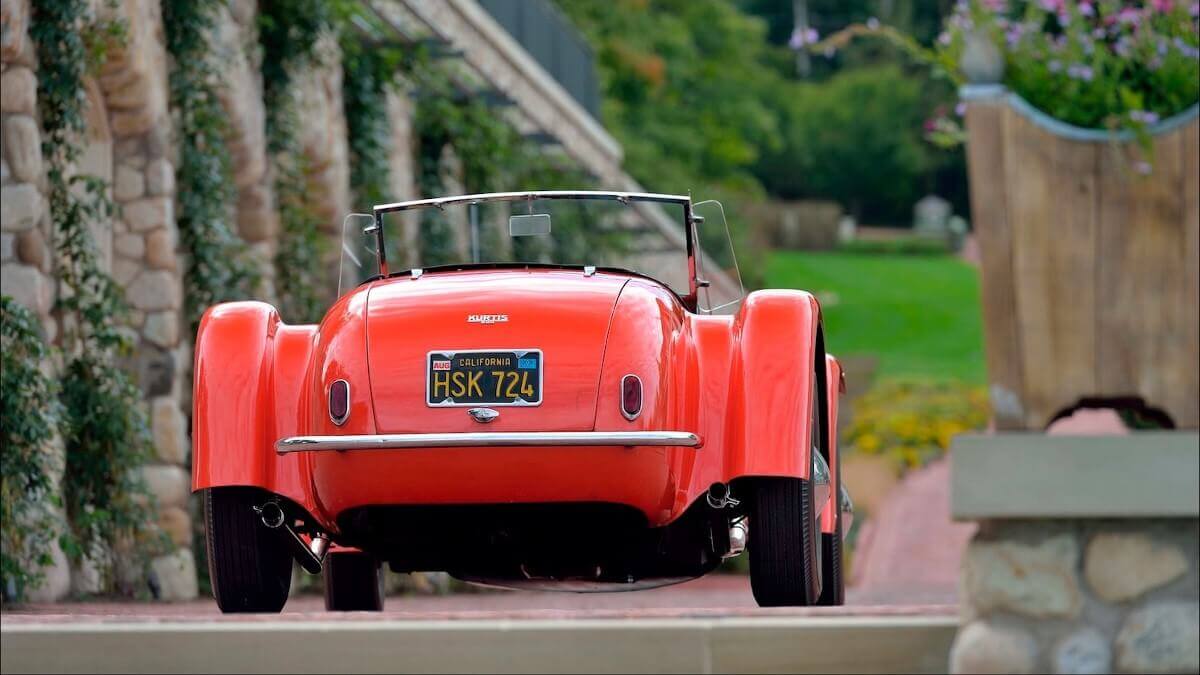 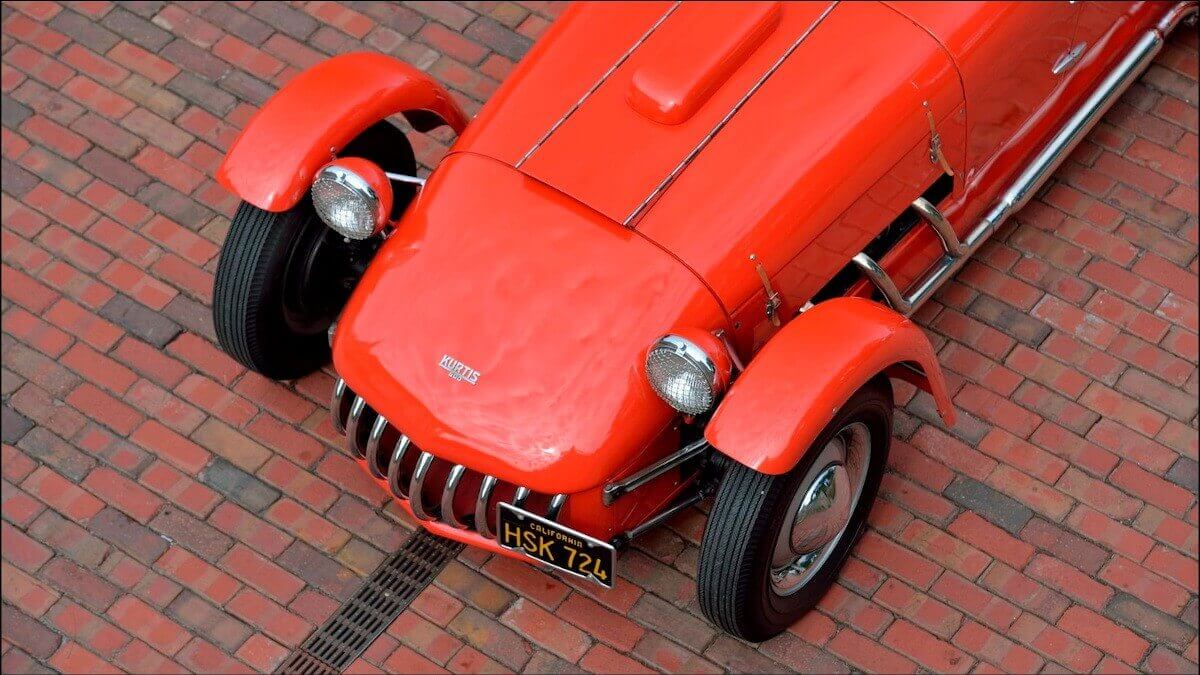 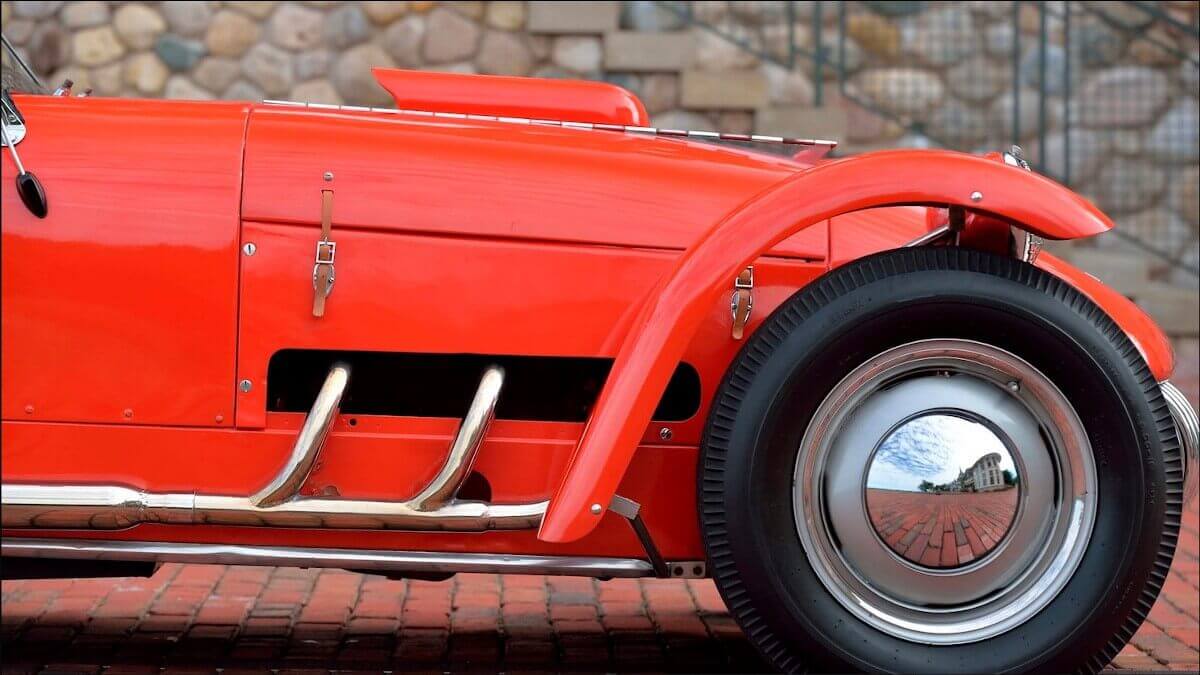 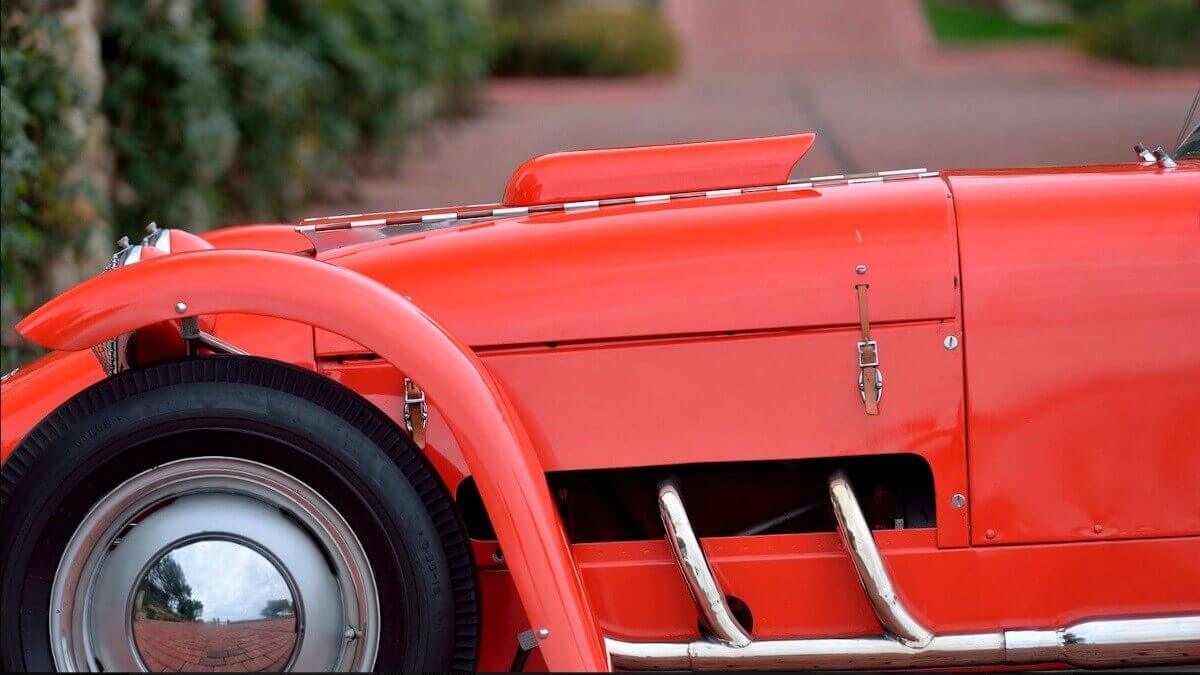 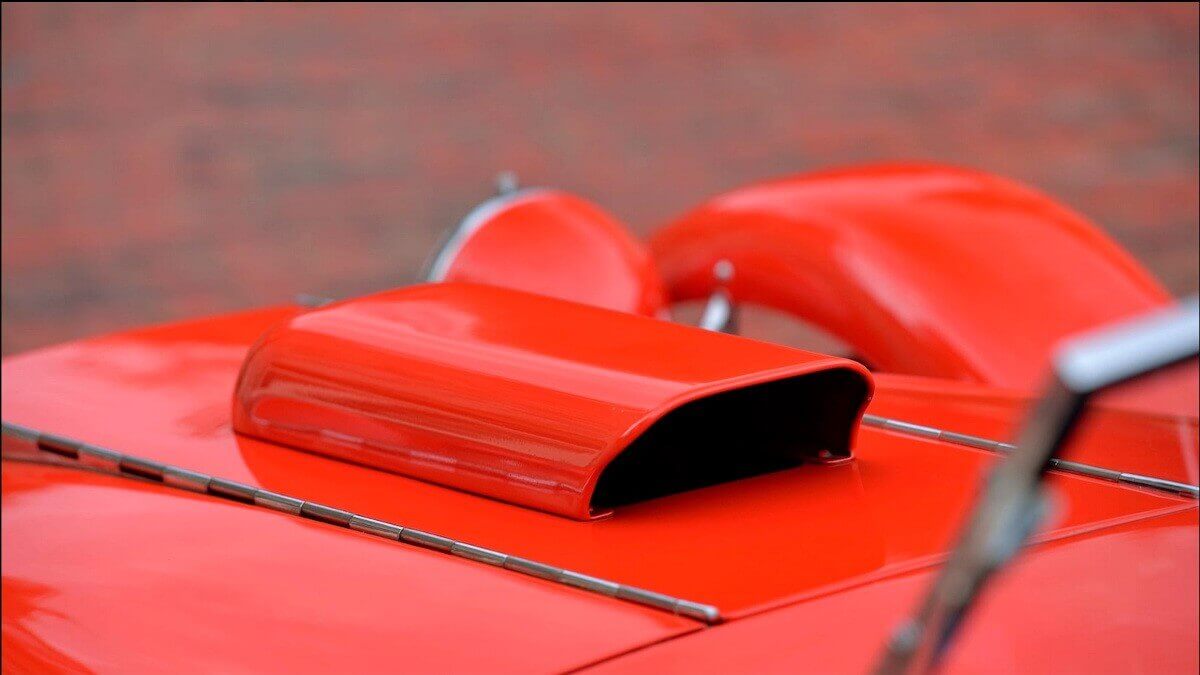 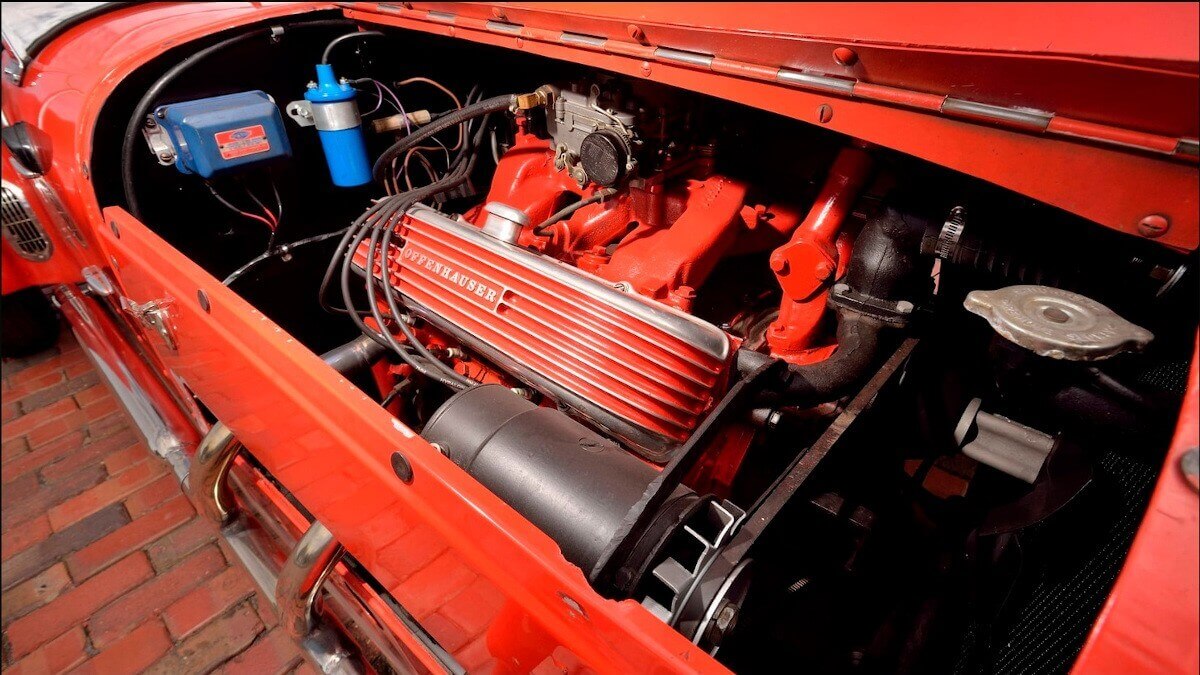 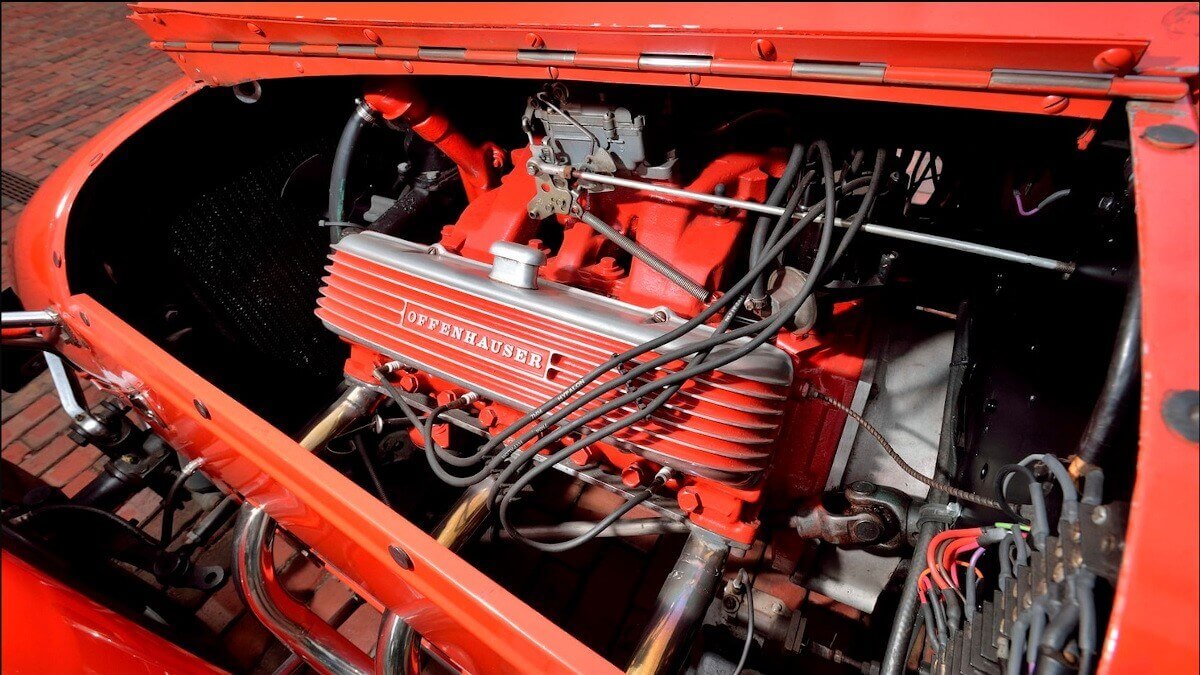 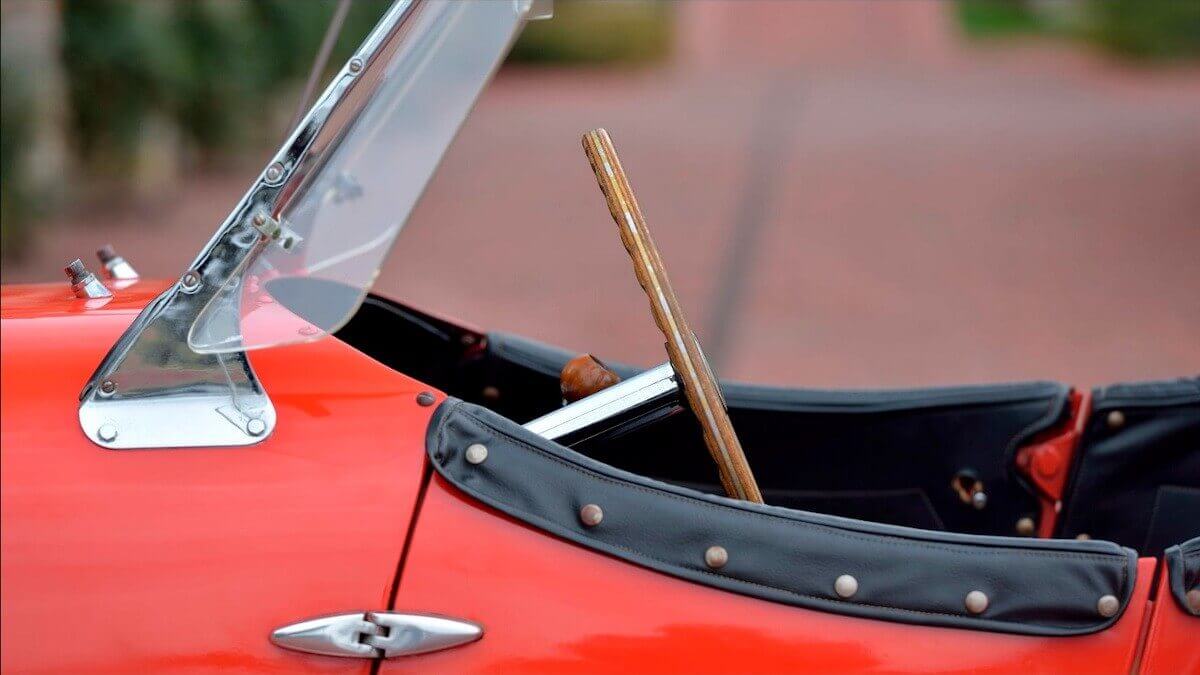 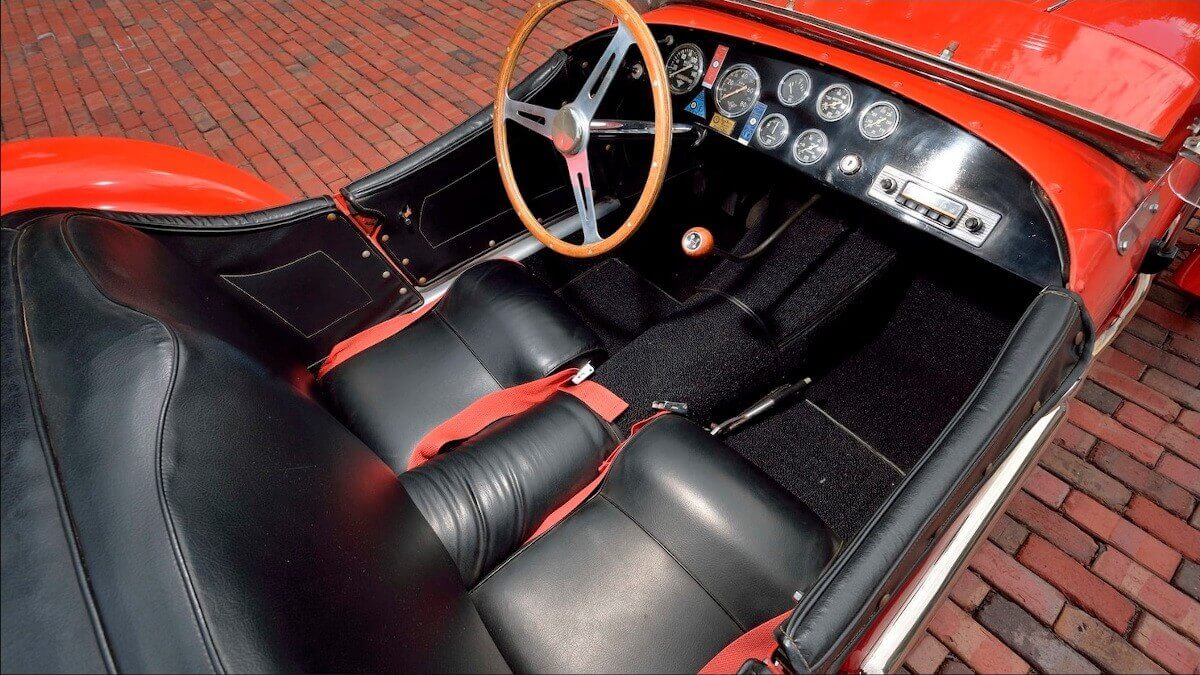 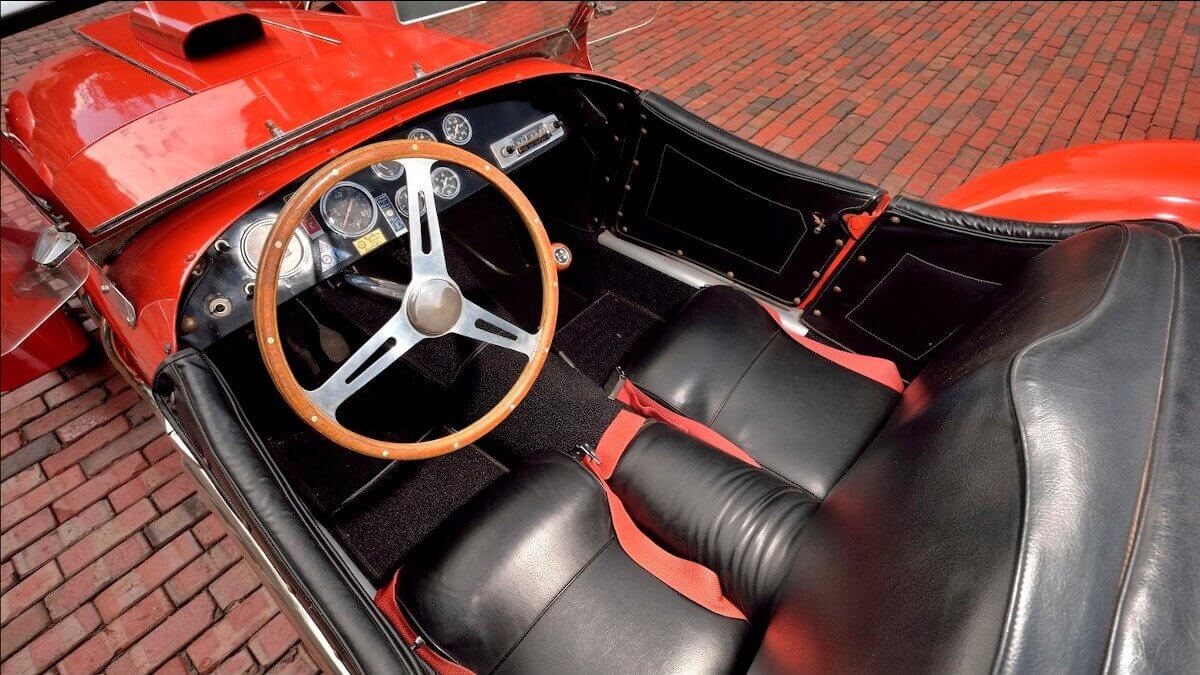 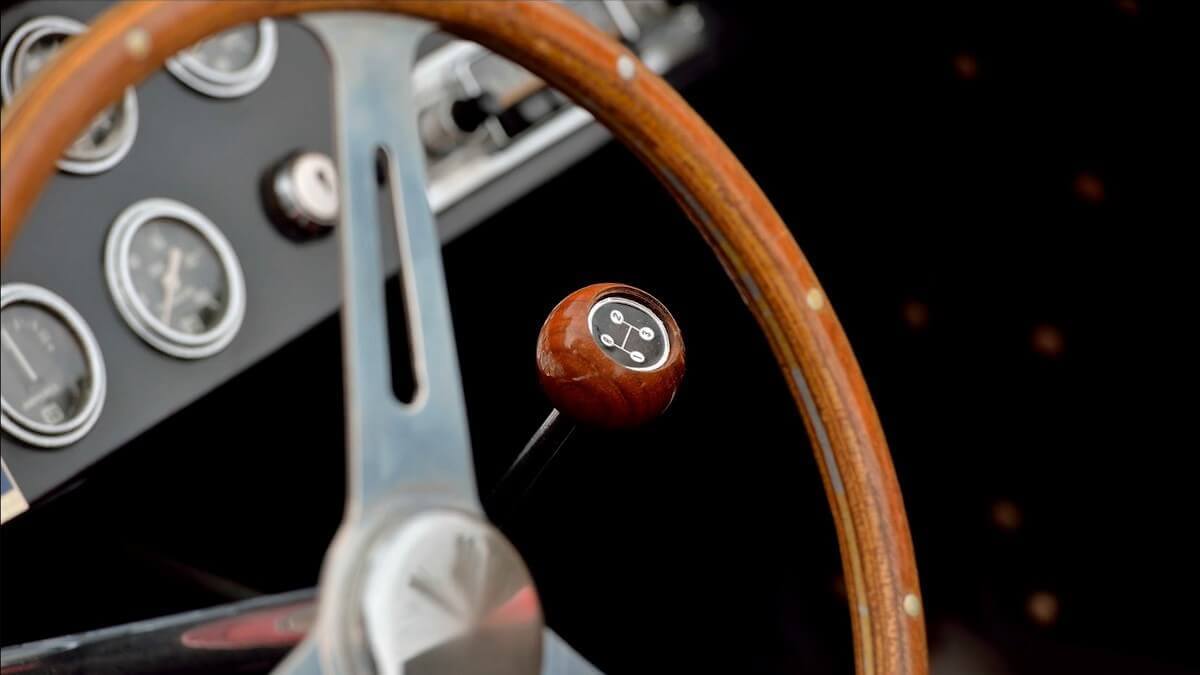 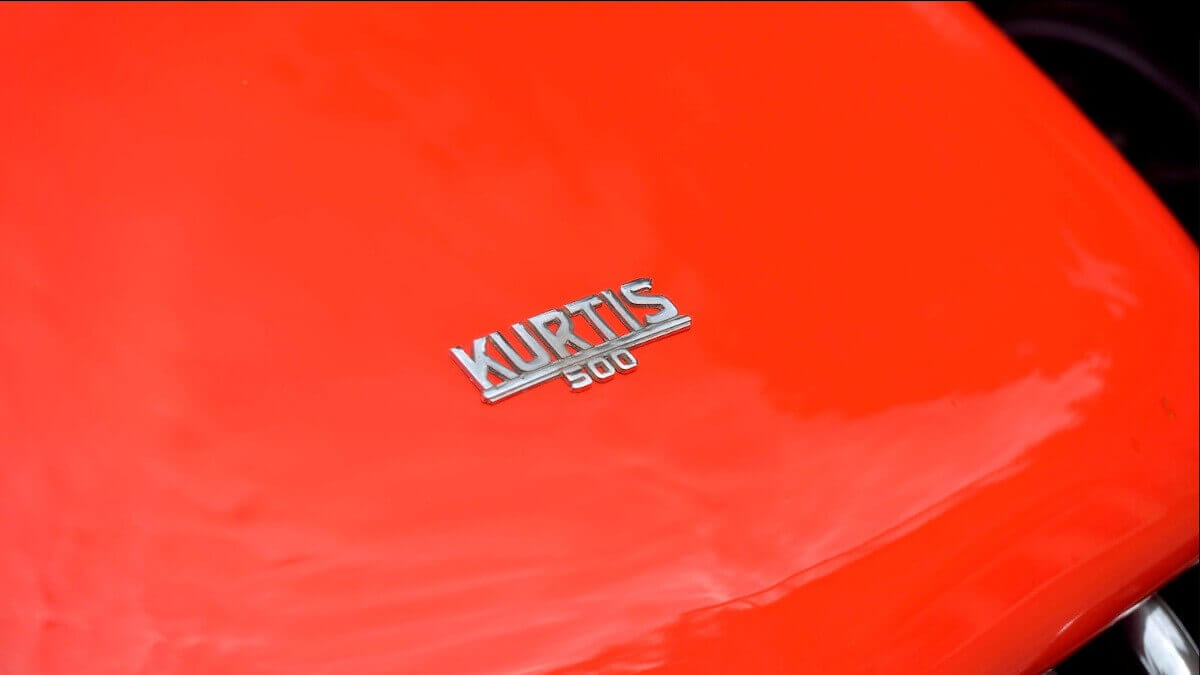 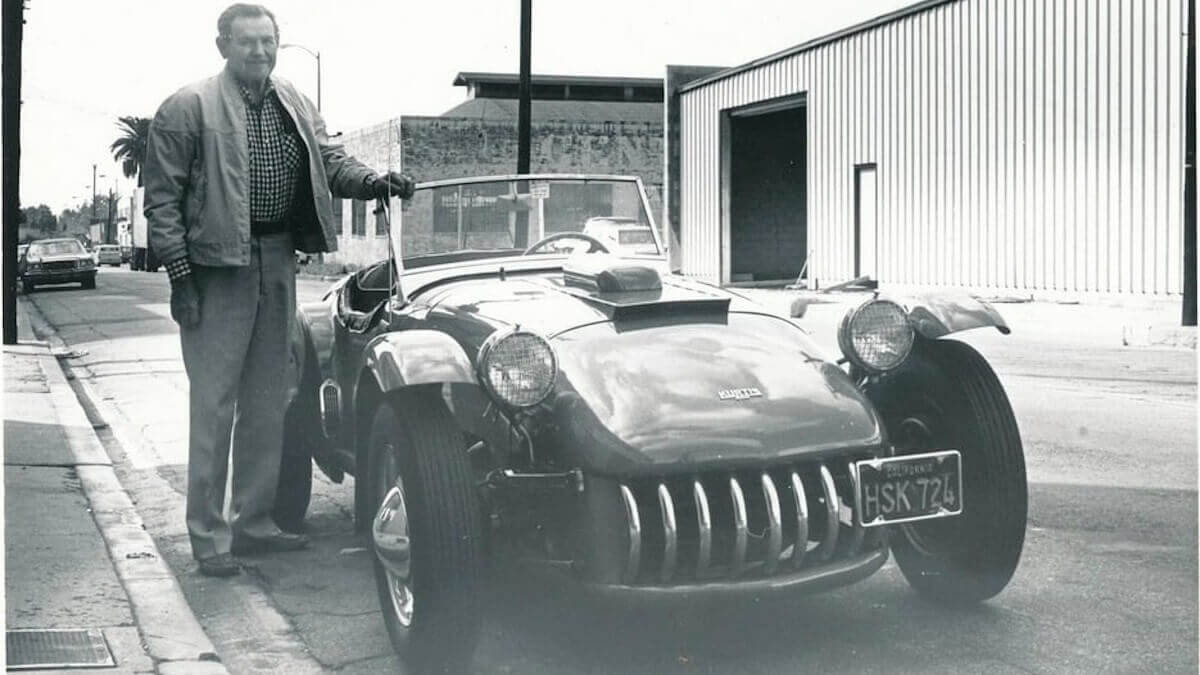 Probably only 30 copies of the Kurtis 500S Roadster were produced. In our picture gallery we show one of them from 1954, which some years later got a 1956 Cadillac V8 engine. About 42 years ago Robert Gottlieb, editor of ‘Motor Trend’, bought this sports car on a swap meet. In addition to his work as a writer, he was known above all as a respected attorney in Beverly Hills, with clients including car manufacturers such as Cadillac and General Motors as well as the magazine publisher Petersen Publishing. He was also a close friend of Frank Kurtis. In the April 1978 issue of ‘Motor Trend’, he described the condition in which he took over this Kurtis and the efforts he made to preserve the aluminium body, fiberglas turtle rear and steel fenders.

Today the Kurtis is in very good original condition. Ultralight, extremely loud and at the same time almost flawless, as it has never been involved in an accident nor has it been repainted, it is probably the most original 500S Roadster worldwide. Now it is available at Mecum Auctions in Monterey. They expect a hammer price between US$ 450,000 and US$ 600,000 for it.