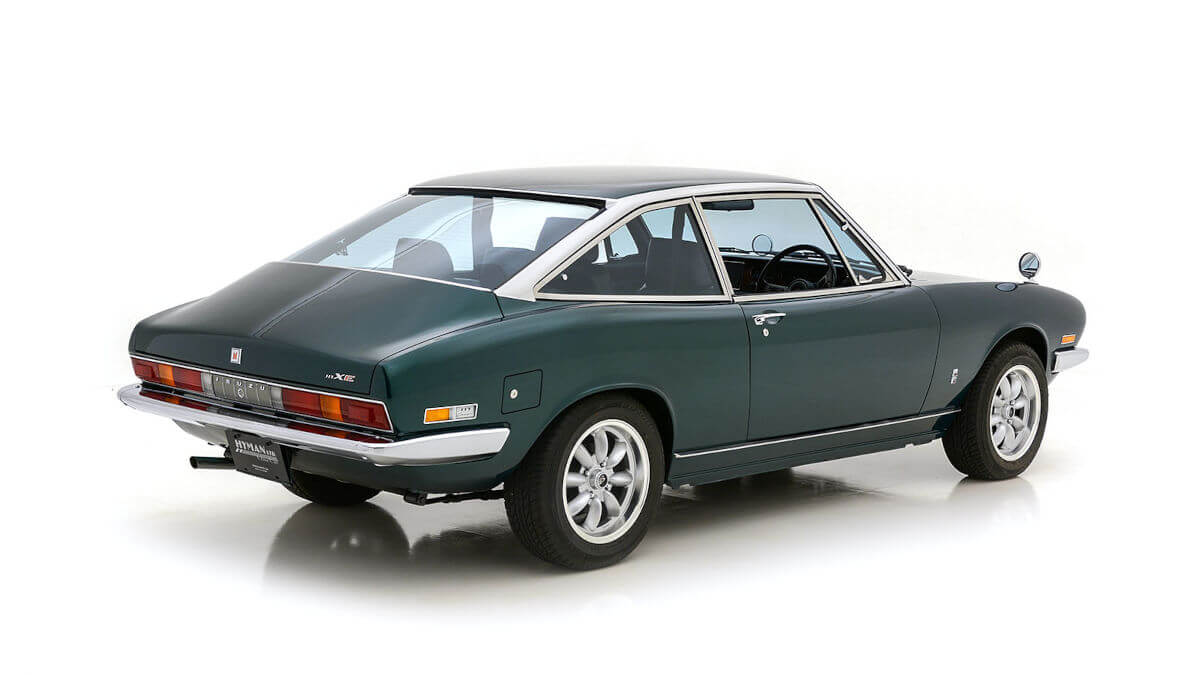 Nowadays, Isuzu is only known for off-road vehicles. In the late 1960s, things were still different, as the 117 Coupé proves.

In 1916, the Japanese shipyard Ishikawajima and the Tokyo gas and electricity works merged to cover other fields in addition to the existing business areas in the future. Two years later, for example, the company was already offering vehicles of the British brand Wolseley under license in Japan and started producing the Wolseley A-9 itself from 1922. Shortly afterwards, trucks and light commercial vehicles were also added. In 1929, the automotive division was spun off as an independent subsidiary ‘Ishikawajima Jidōsha Seisakusho’ (Ishikawajima Motor Works). As early as 1940, cars were given the nickname Isuzu, derived from the river of the same name at the Ise shrine, which became the brand name in 1949. During World War 2, the company merged with DAT and built military vehicles. DAT split up again immediately after the war and became Datsun, the predecessor company of Nissan. In cooperation with the British Rootes Group, mainly other licensed products were developed between 1953 and 1962, before the Bellel was the first in-house development for the middle class on the platform of the Hillman Minx. The Bellett followed in 1963 for the compact class, which was also available as a beautiful Coupé.

Designed by Giugiaro at Ghia

As the successor to the Bellel, Isuzu developed a new model with rear-wheel drive under project code 117, which debuted in 1967 as the ‘Florian’. In addition to the four-door sedan, there was also a five-door station wagon, which was later removed from the program due to low sales figures, and a two-door Coupé, which was already on display as a prototype at the Geneva Motor Show in 1966, but didn’t enrich the model portfolio until two years later. Here the Japanese brand retained the number 117 and didn’t look for a new name. While the Florian was designed in-house and received only two minimal facelifts until the end of production in 1983, the Coupé was designed by the Italian coachbuilder Ghia, who at the time had a contract with Giorgetto Giugiaro. Rumor has it that he was inspired by the Fiat Dino Coupé, which he designed shortly before at Bertone. During the first three years of production, only about 50 copies per month could be handmade. This situation only changed when General Motors joined Isuzu in 1971, which allowed the Japanese brand to set up a large-scale production facility. 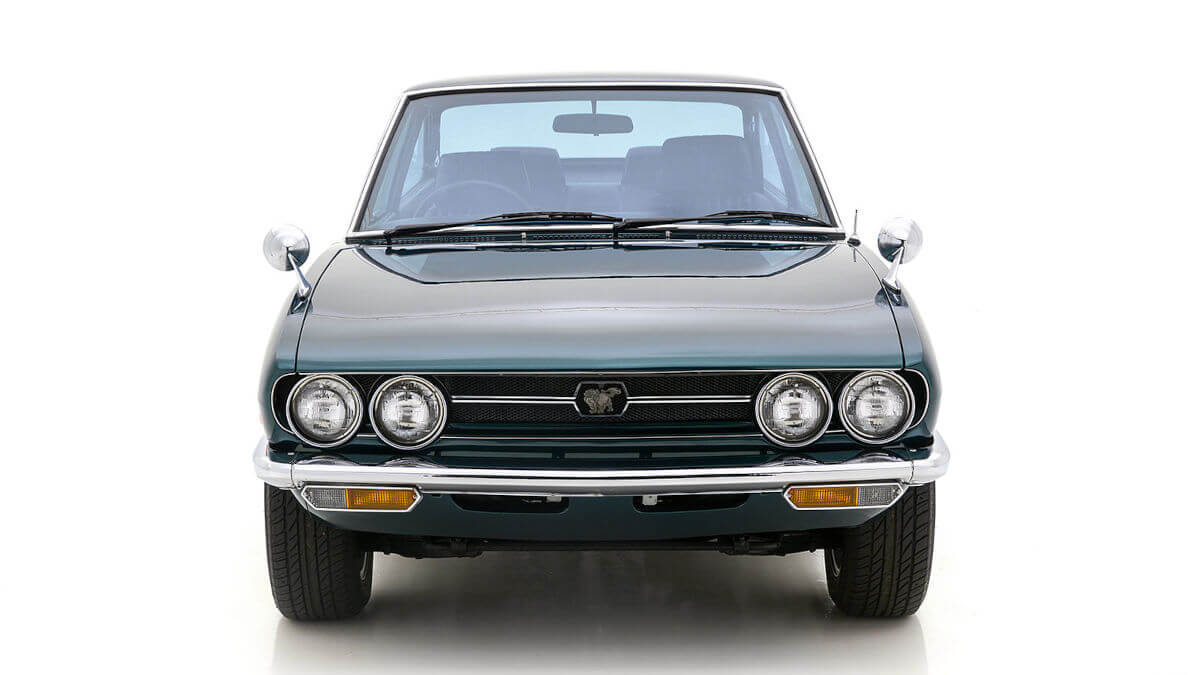 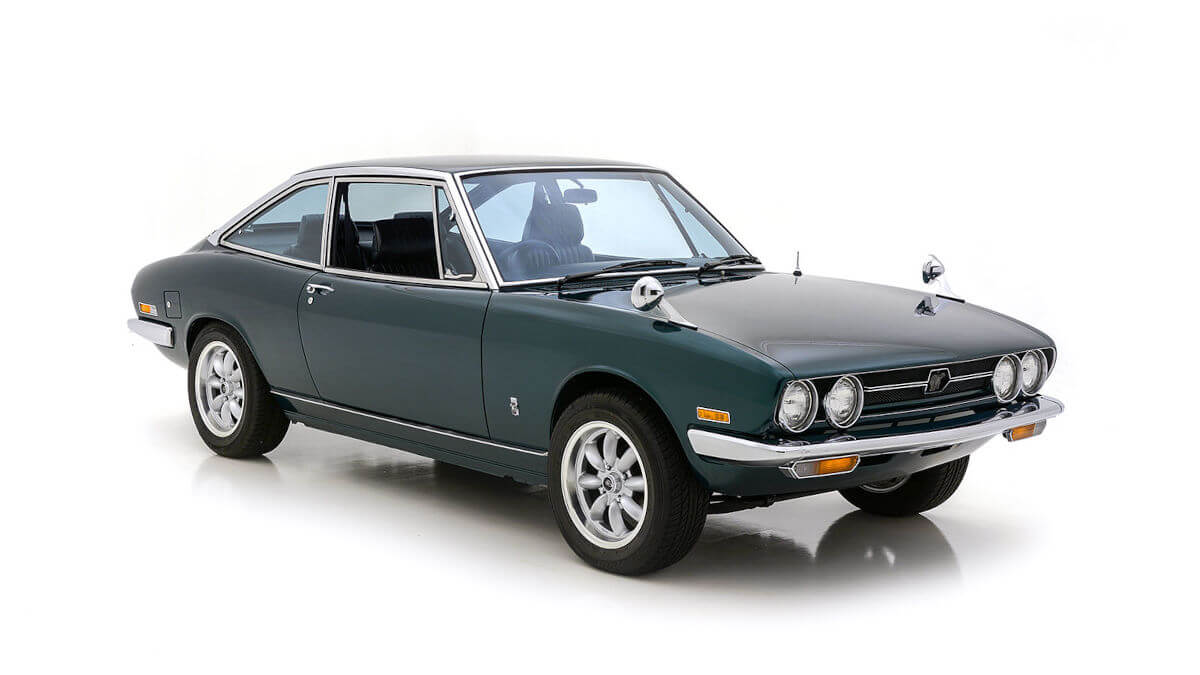 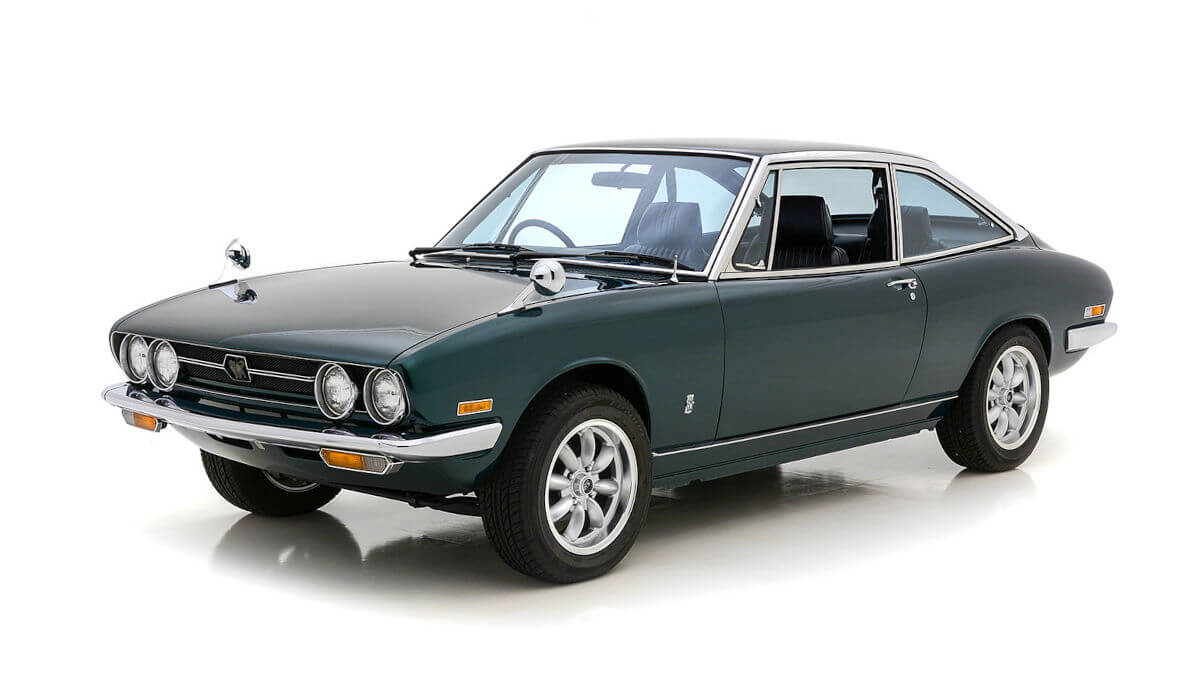 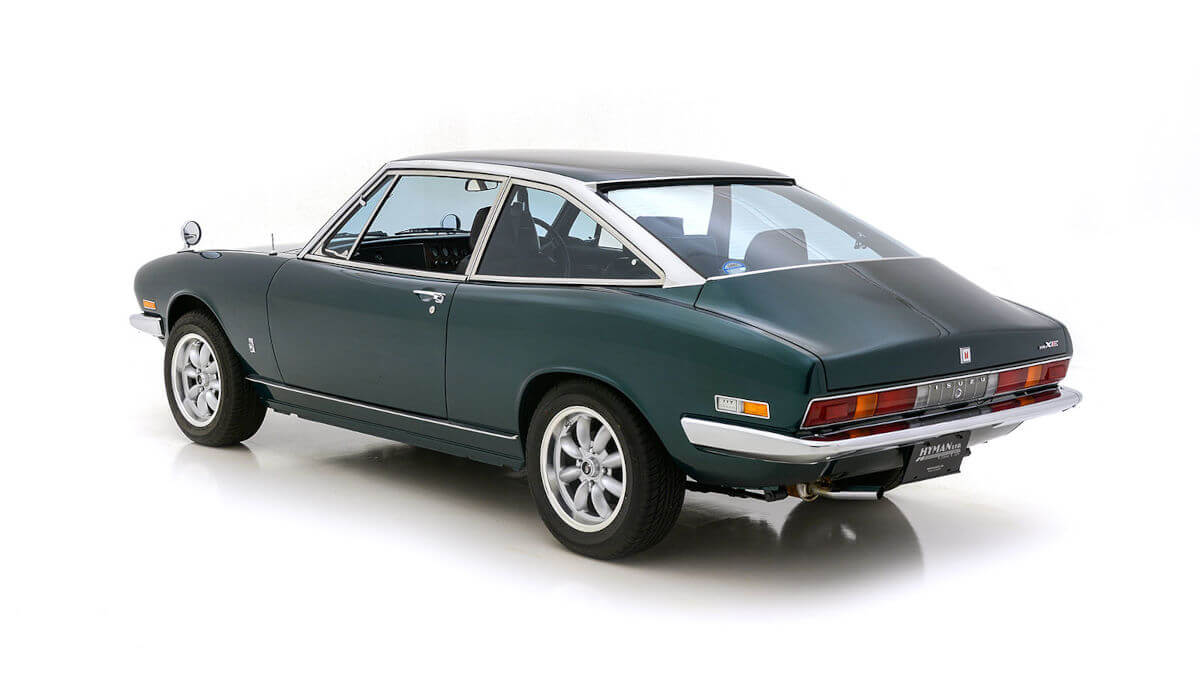 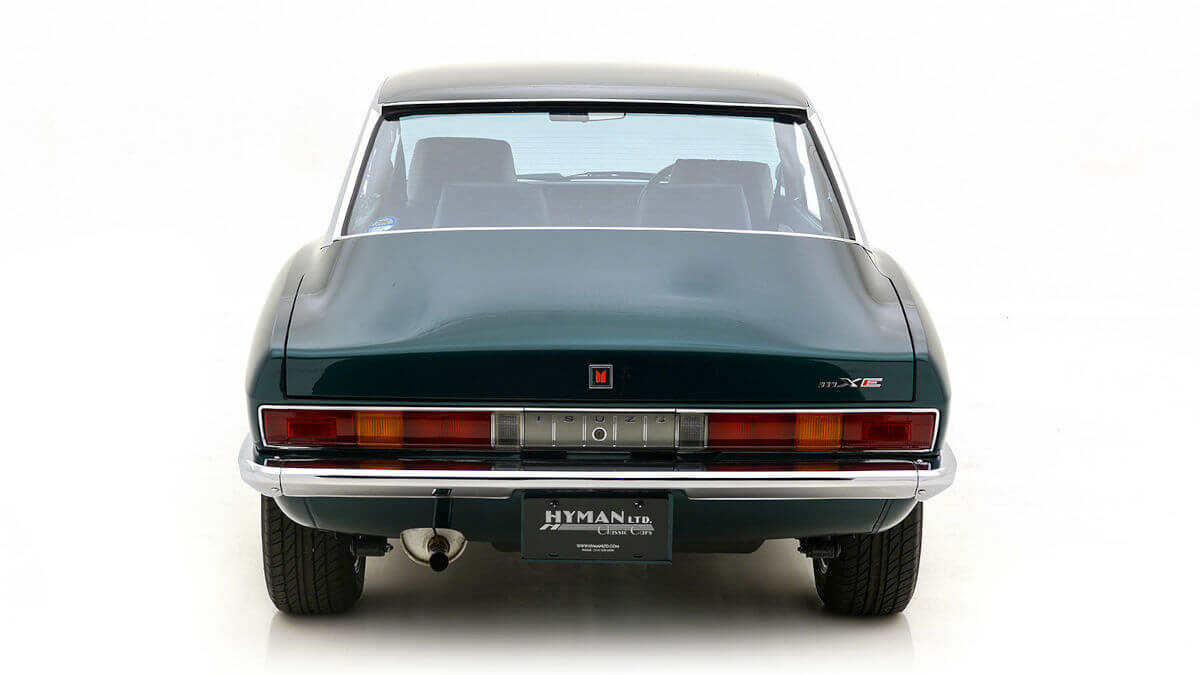 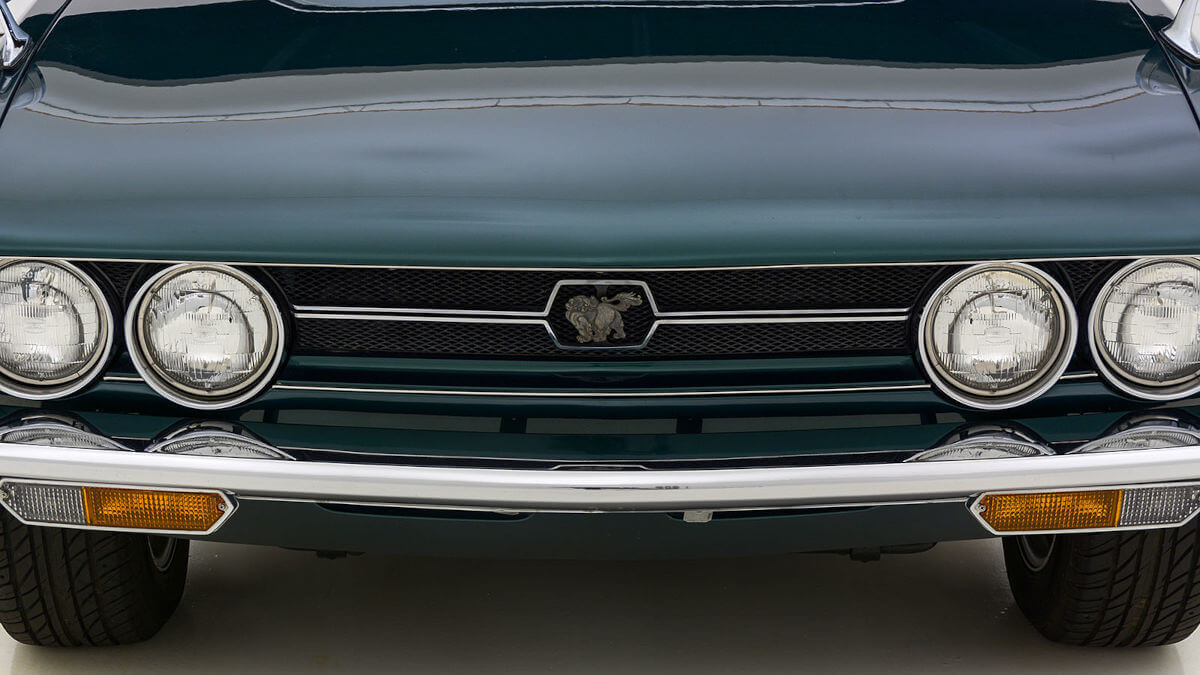 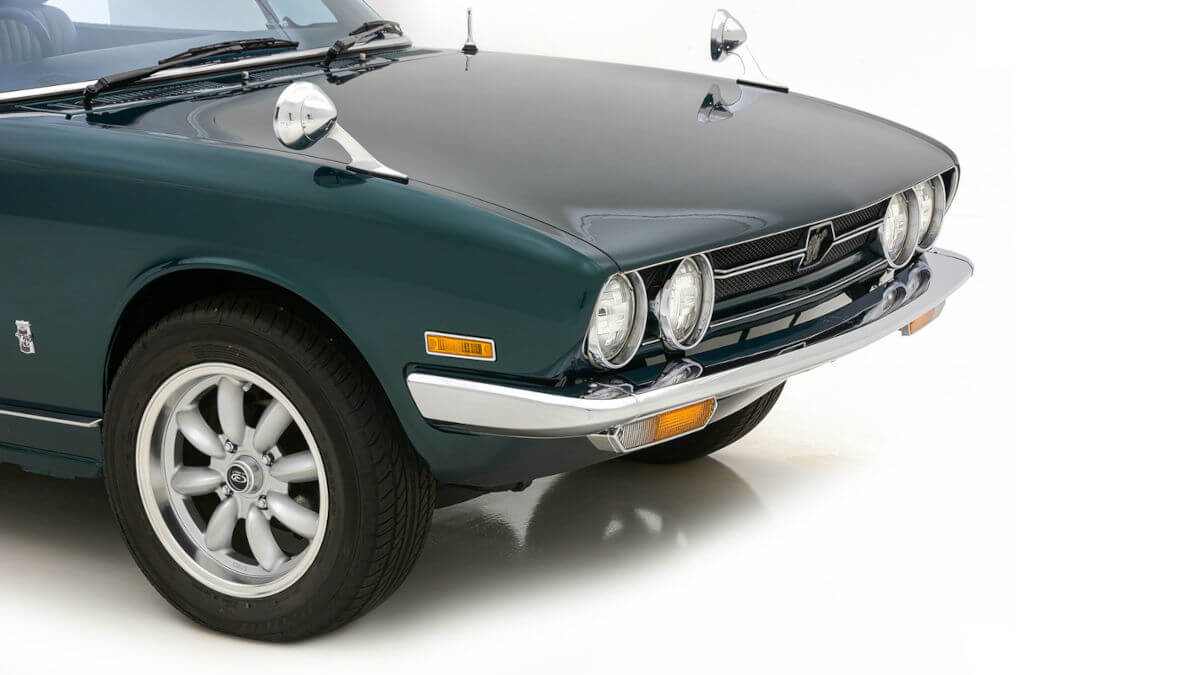 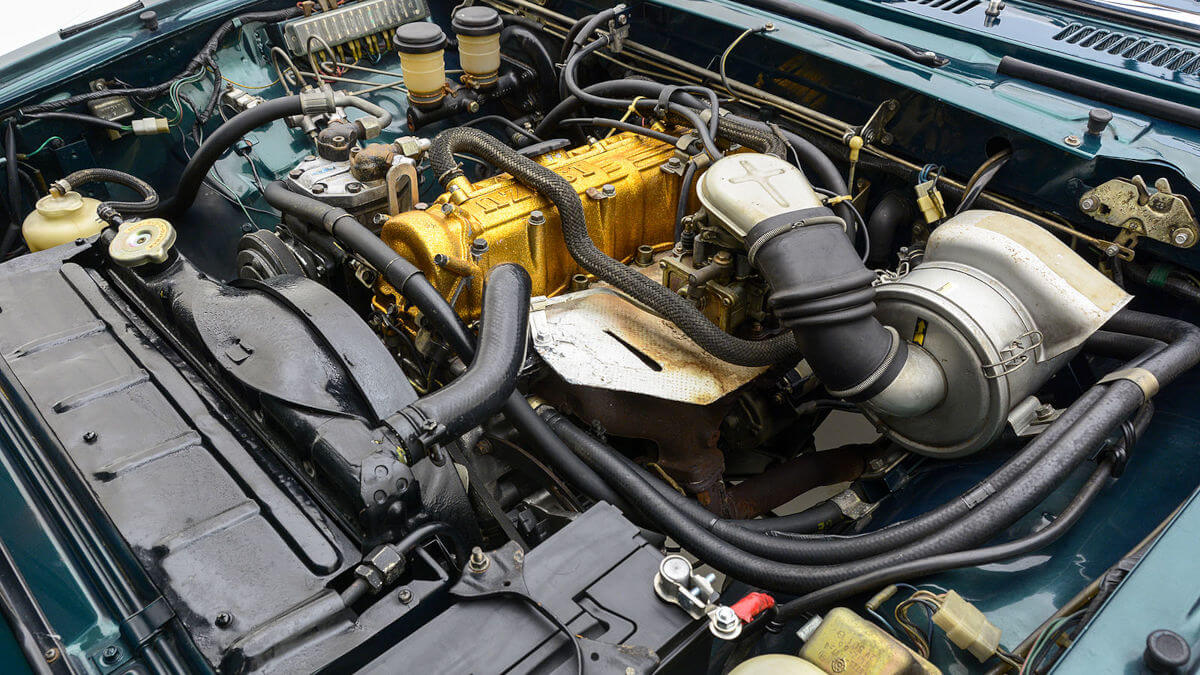 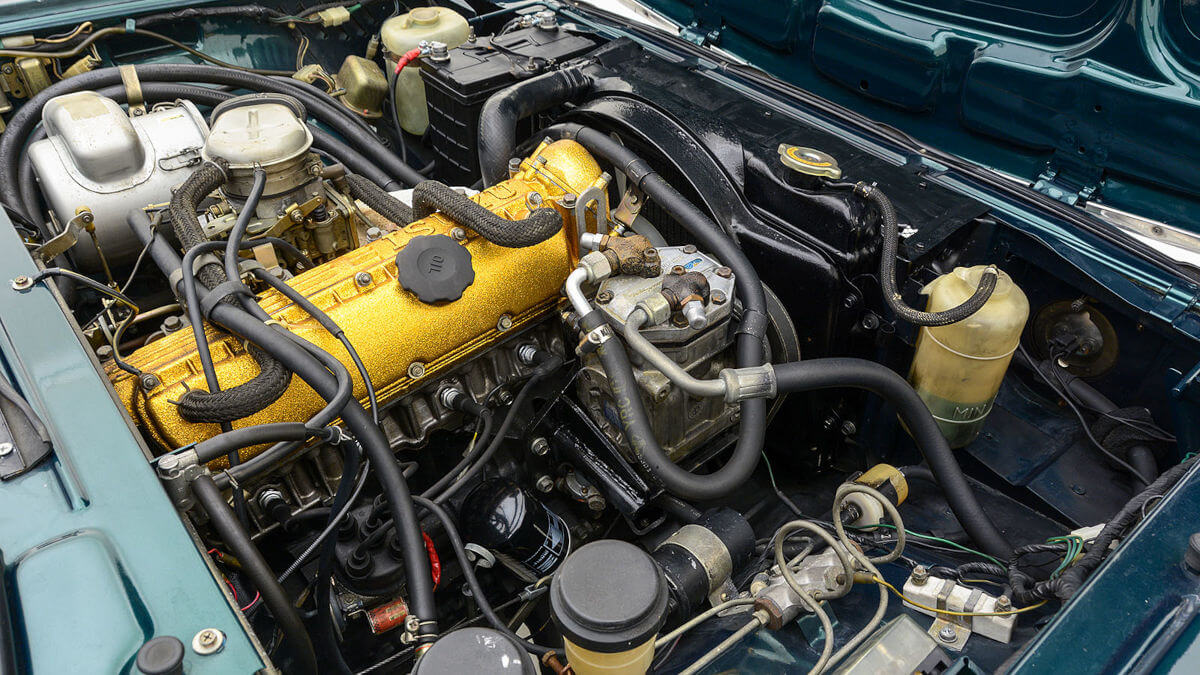 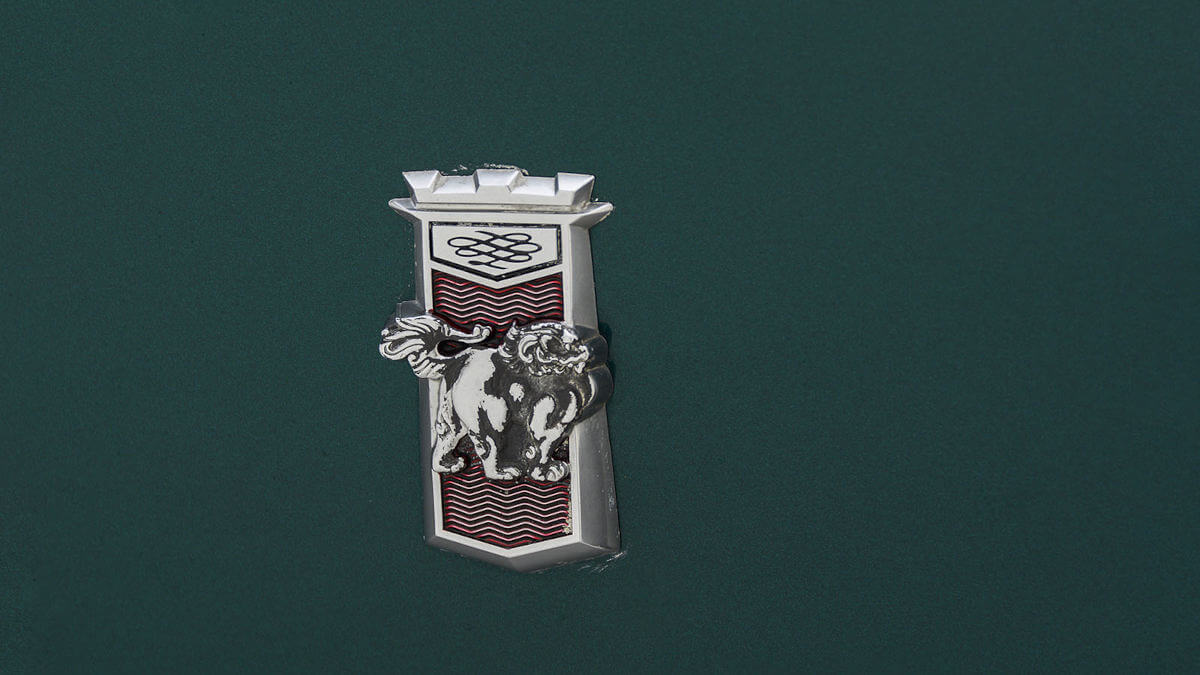 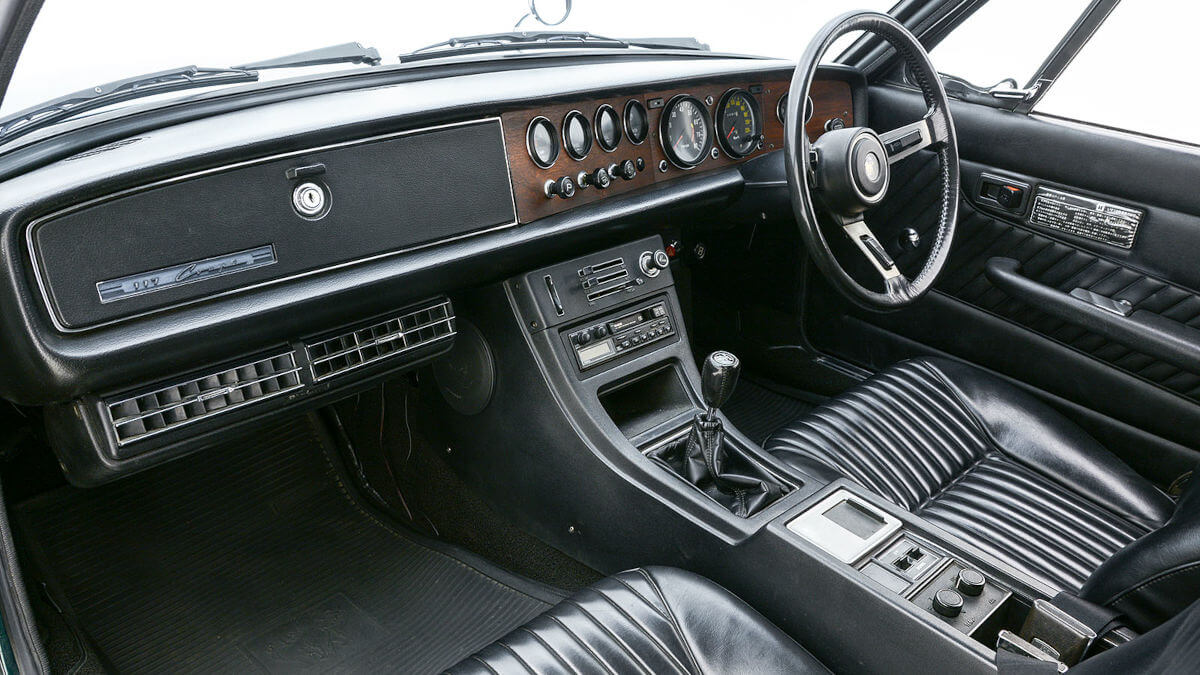 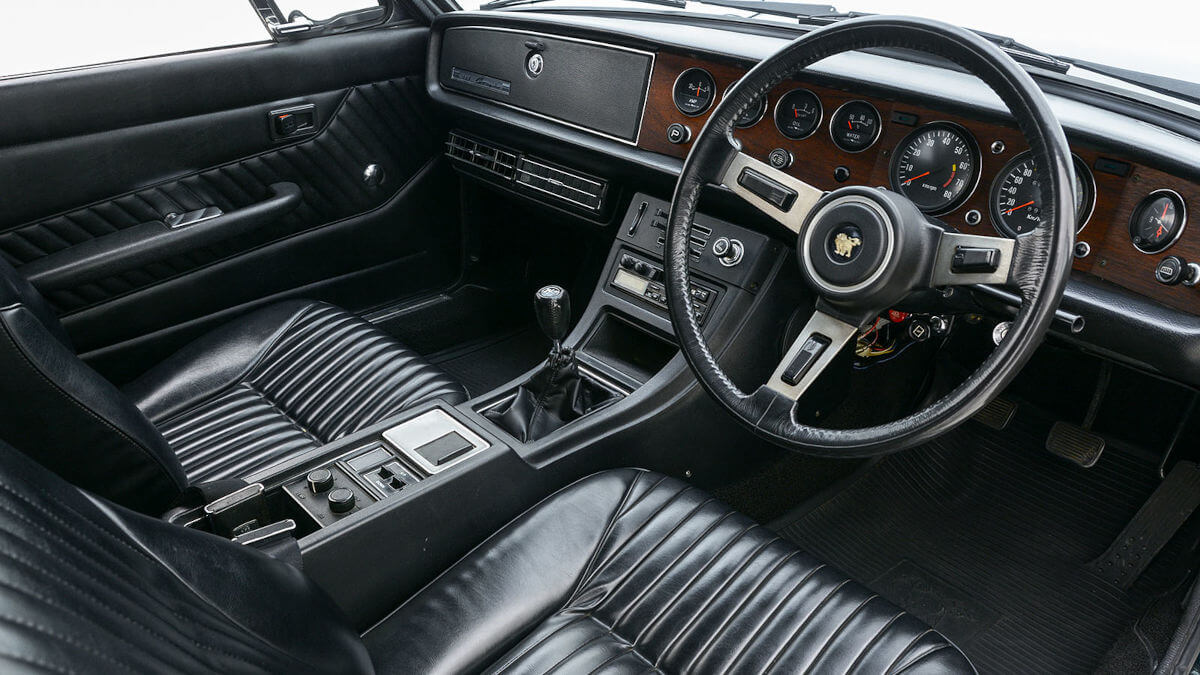 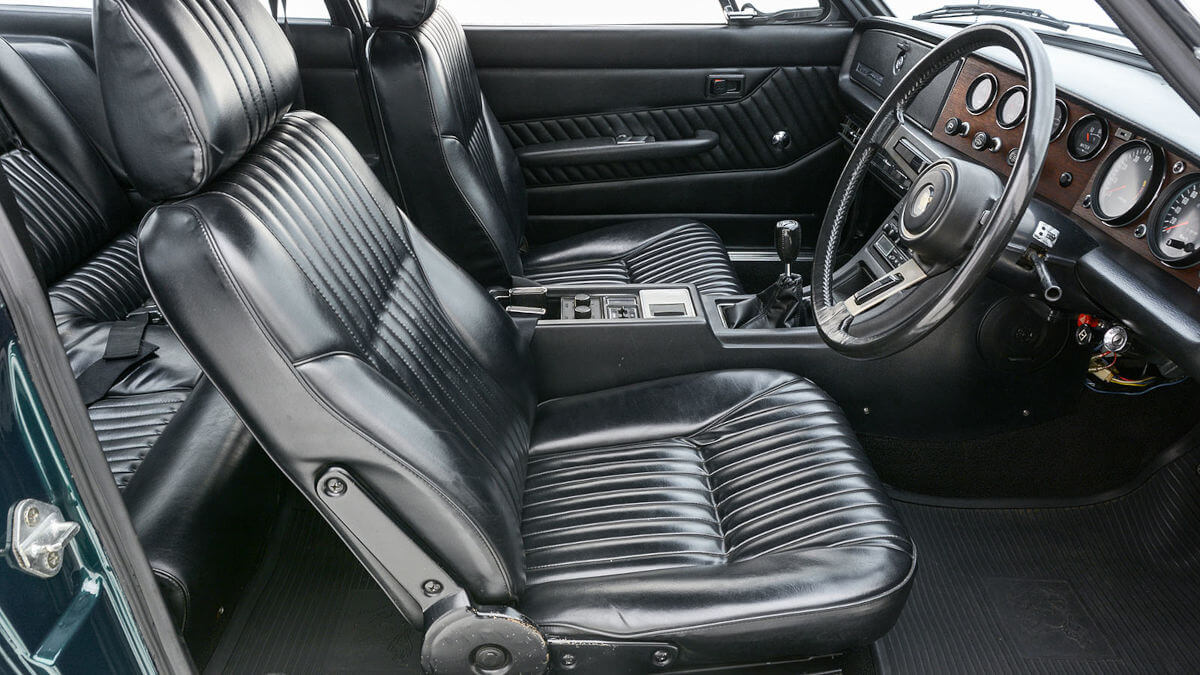 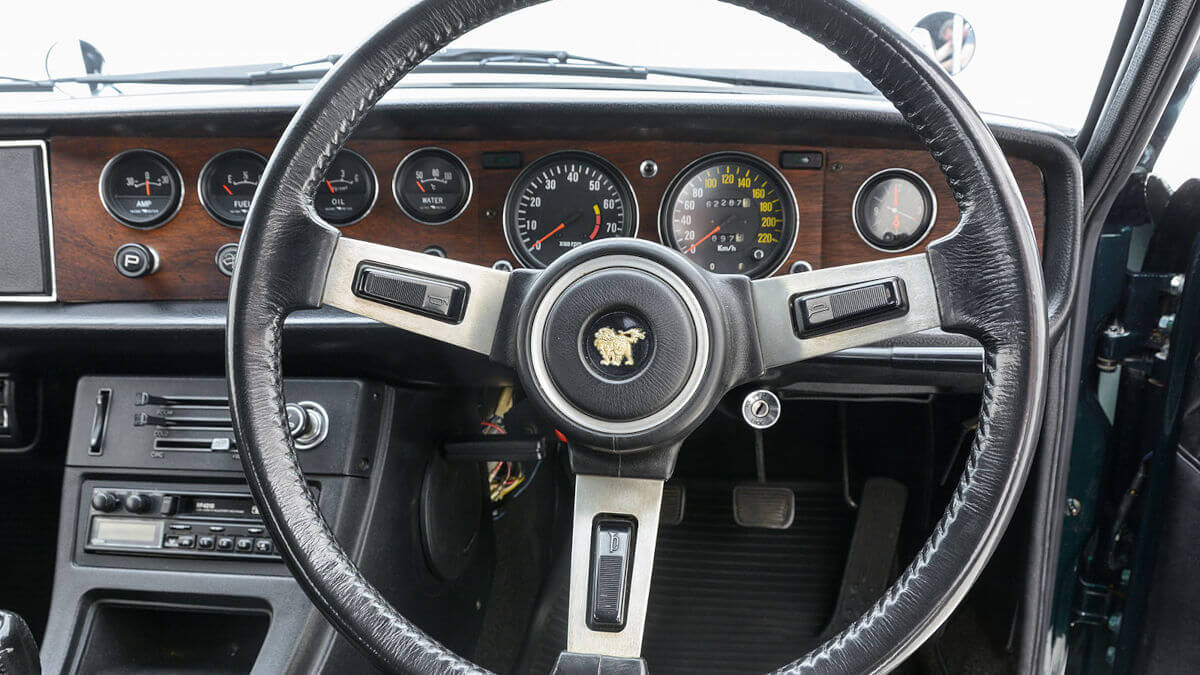 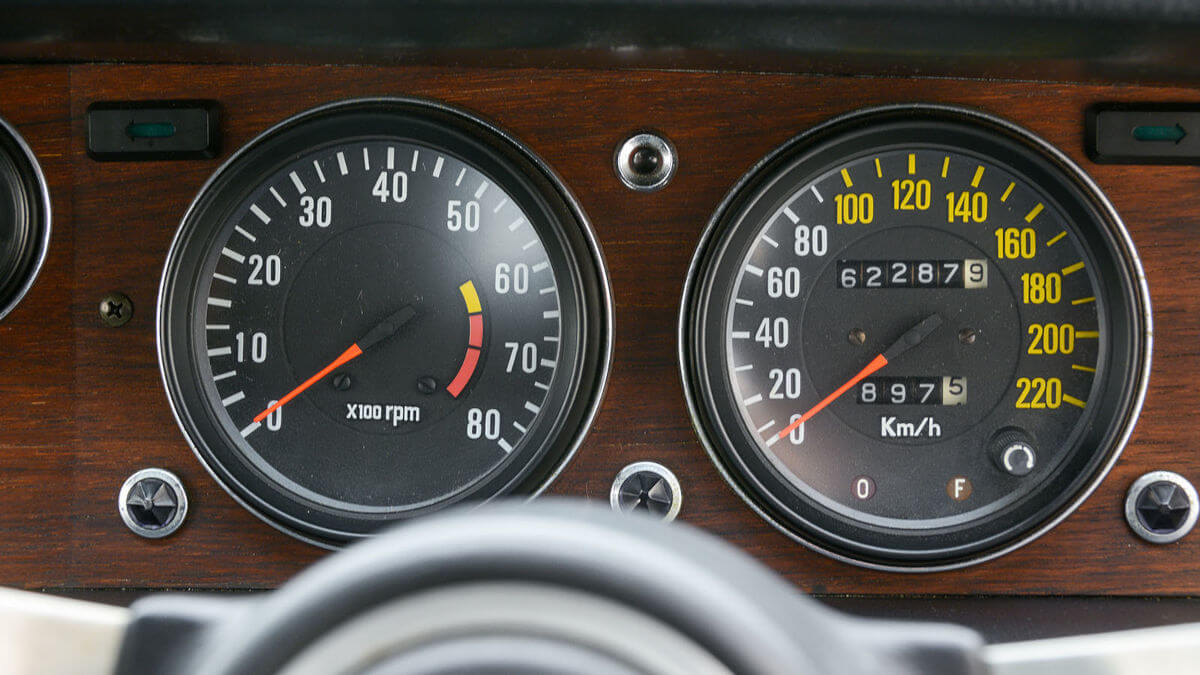 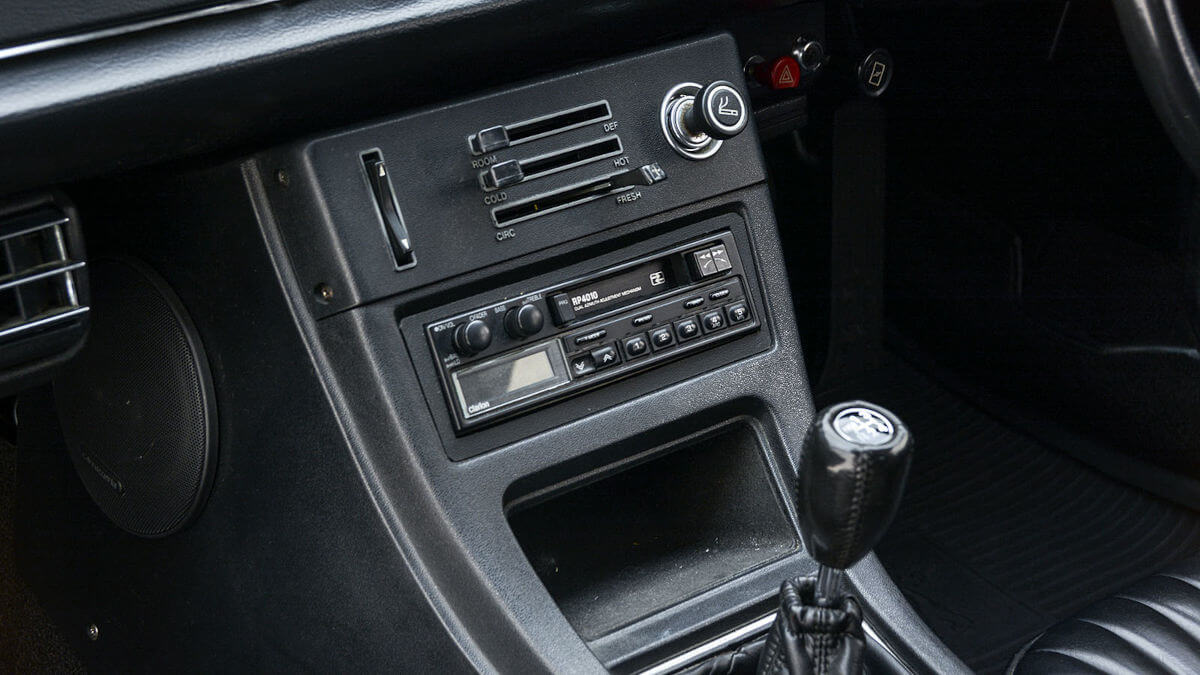 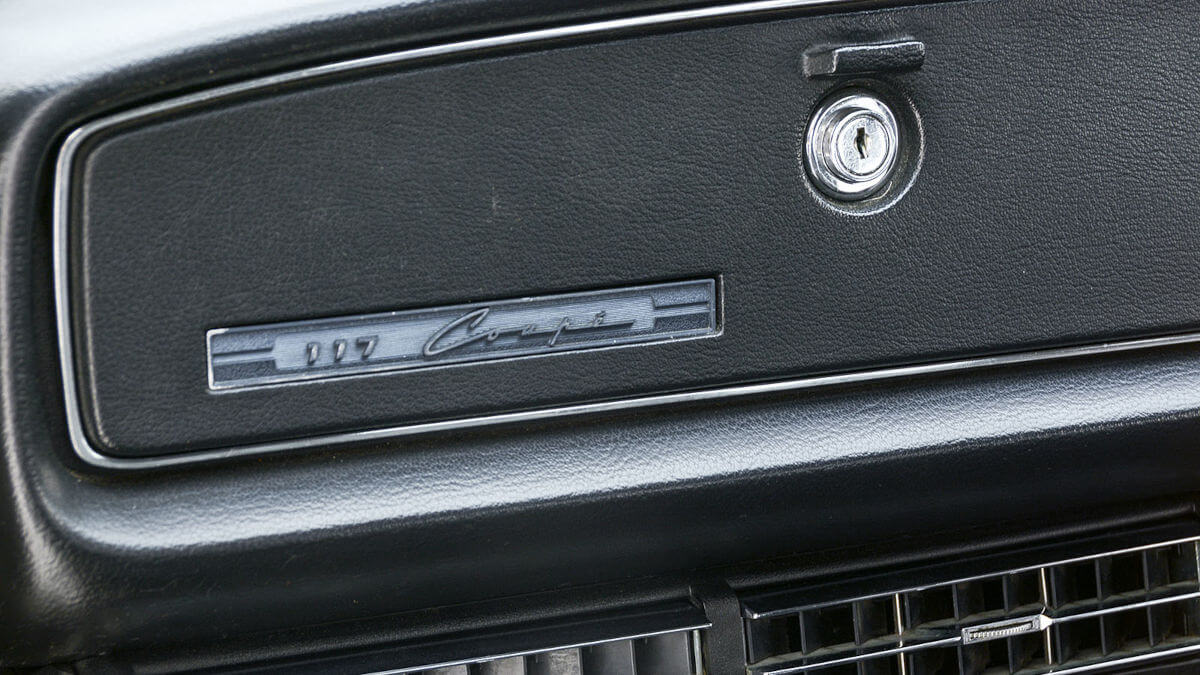 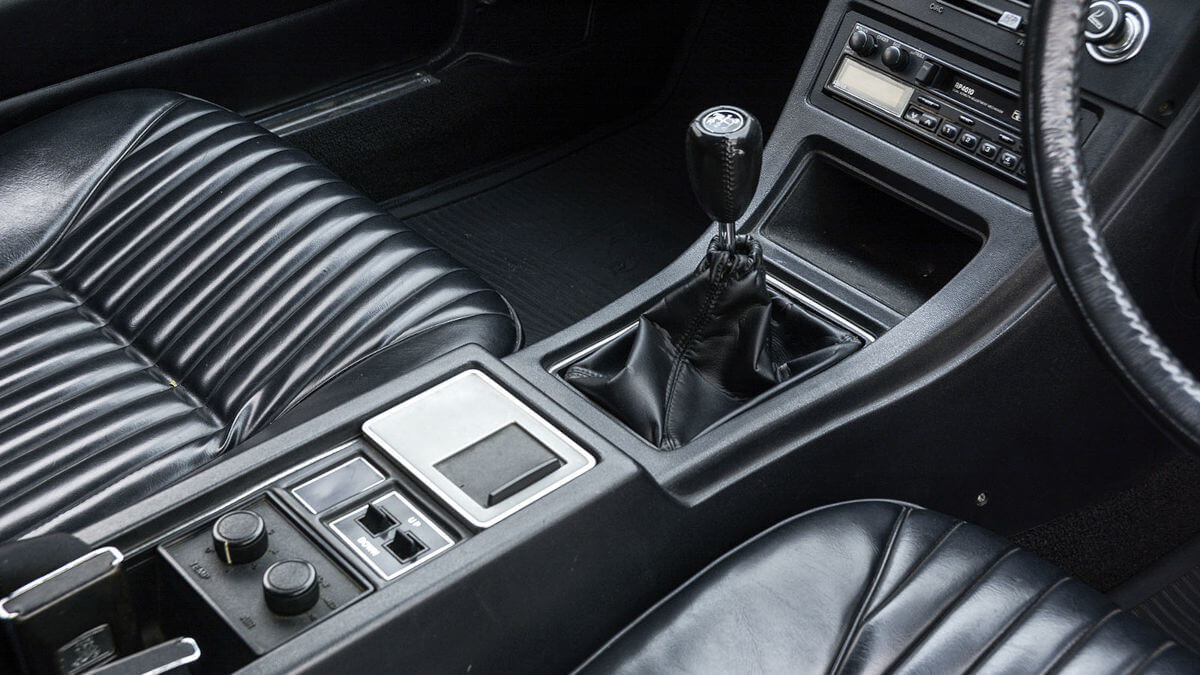 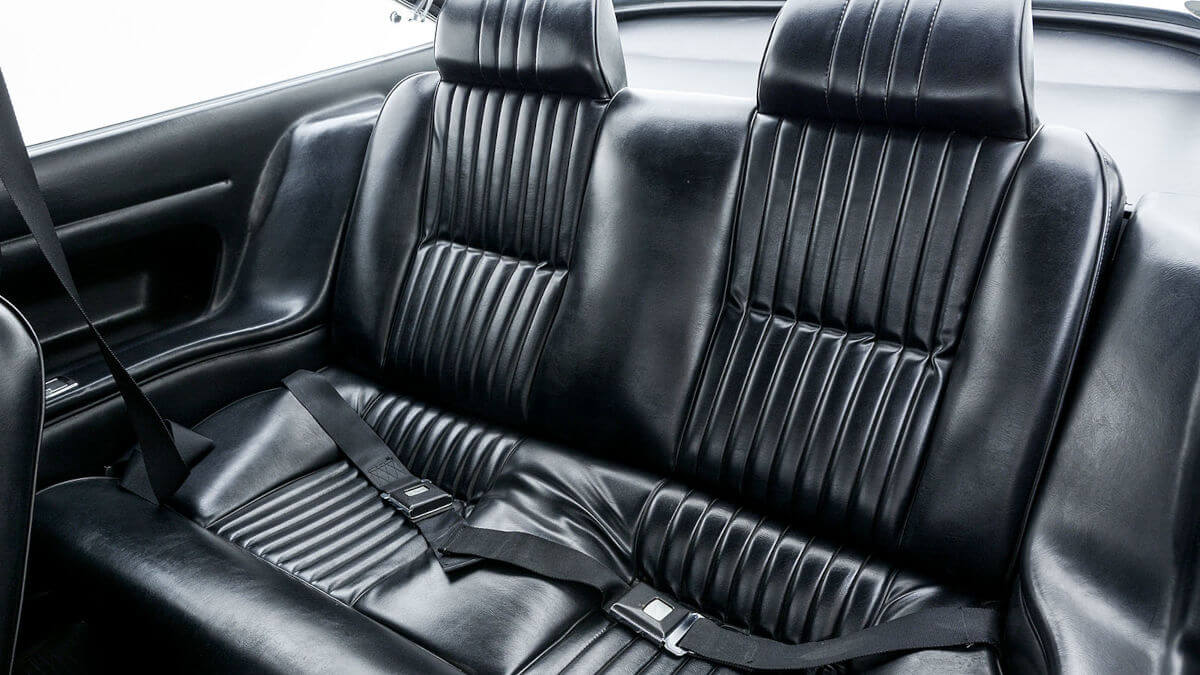 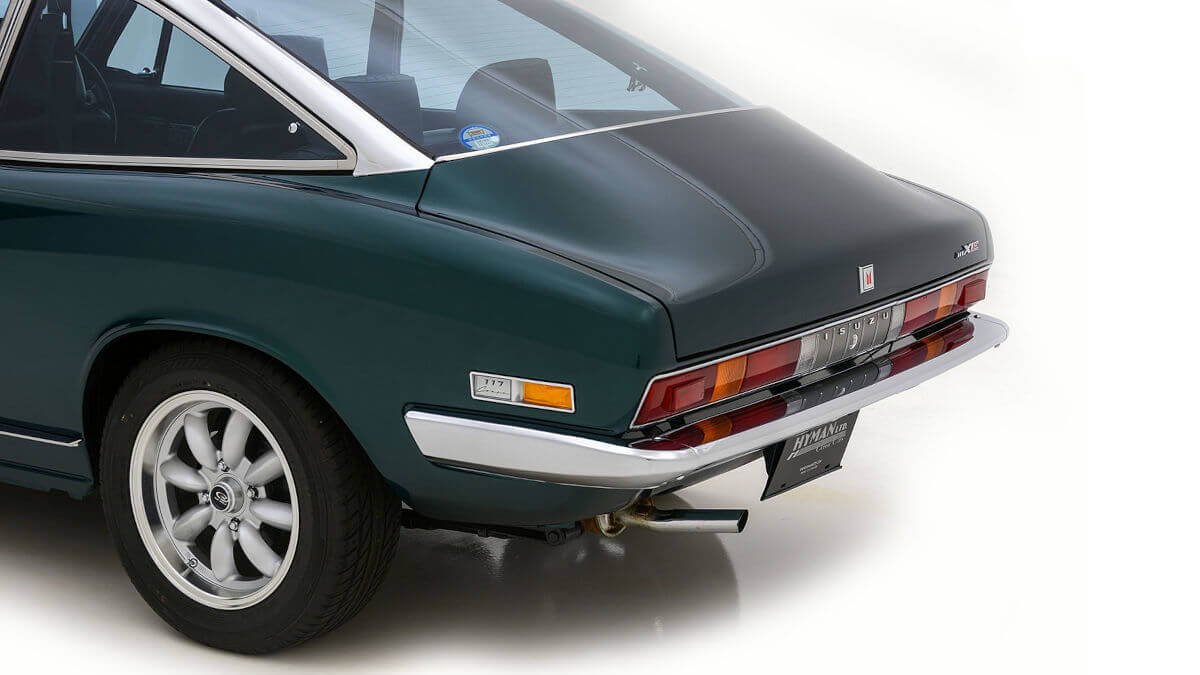 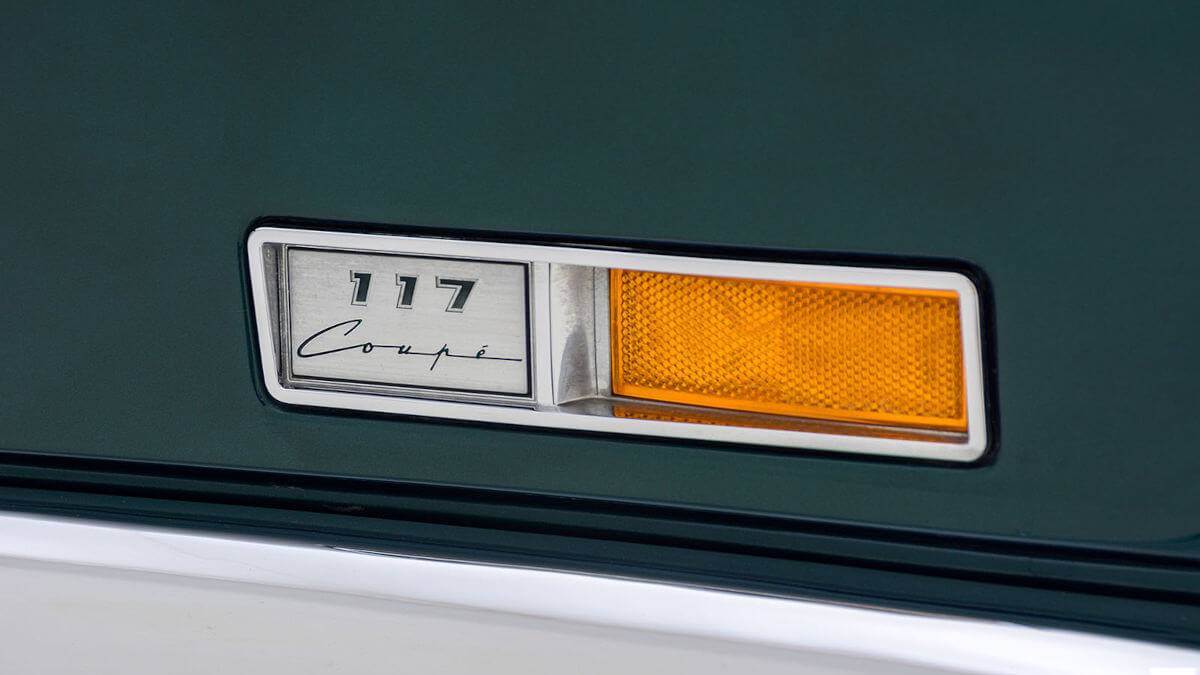 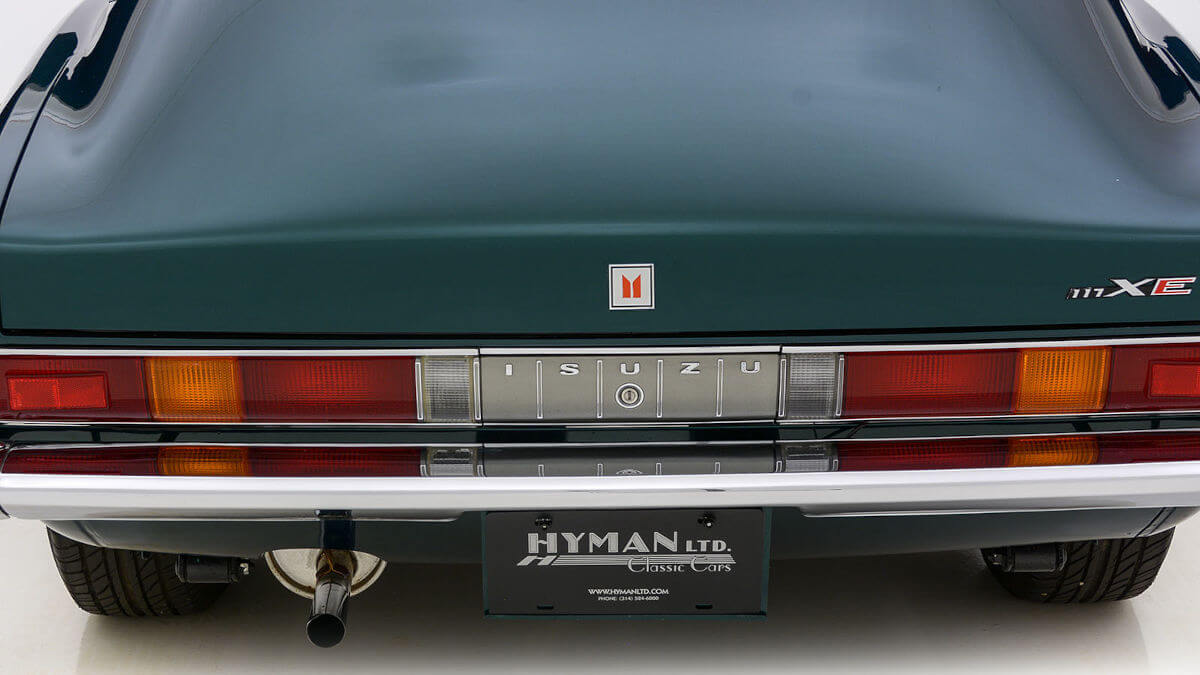 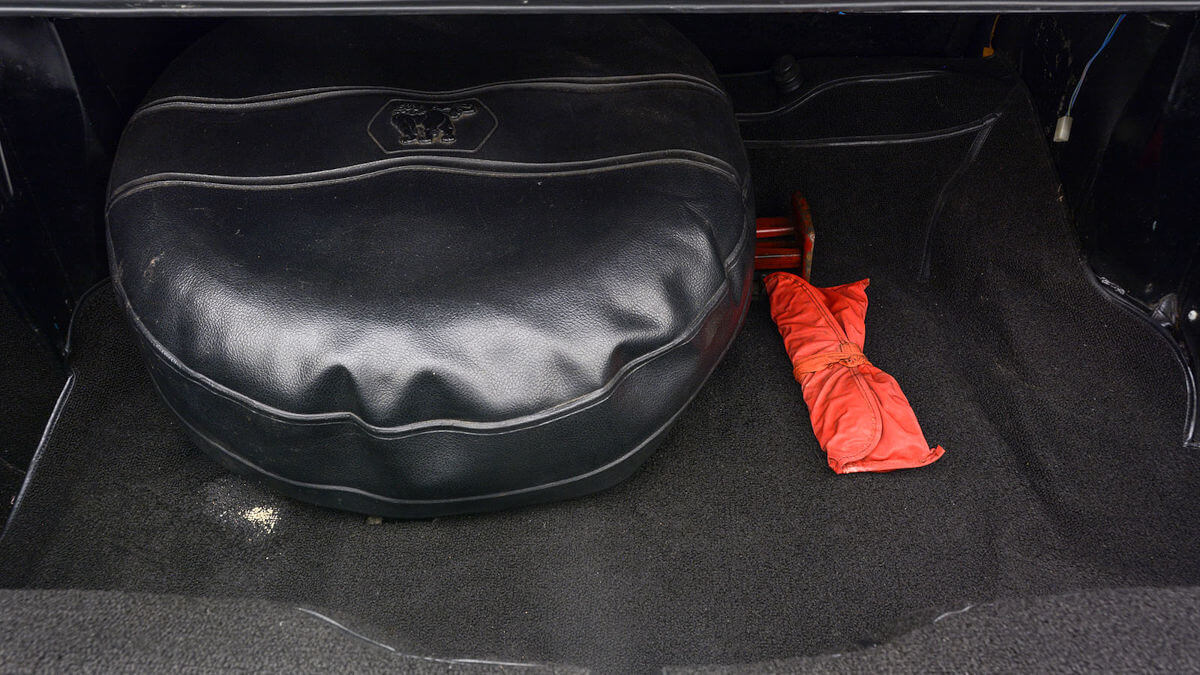 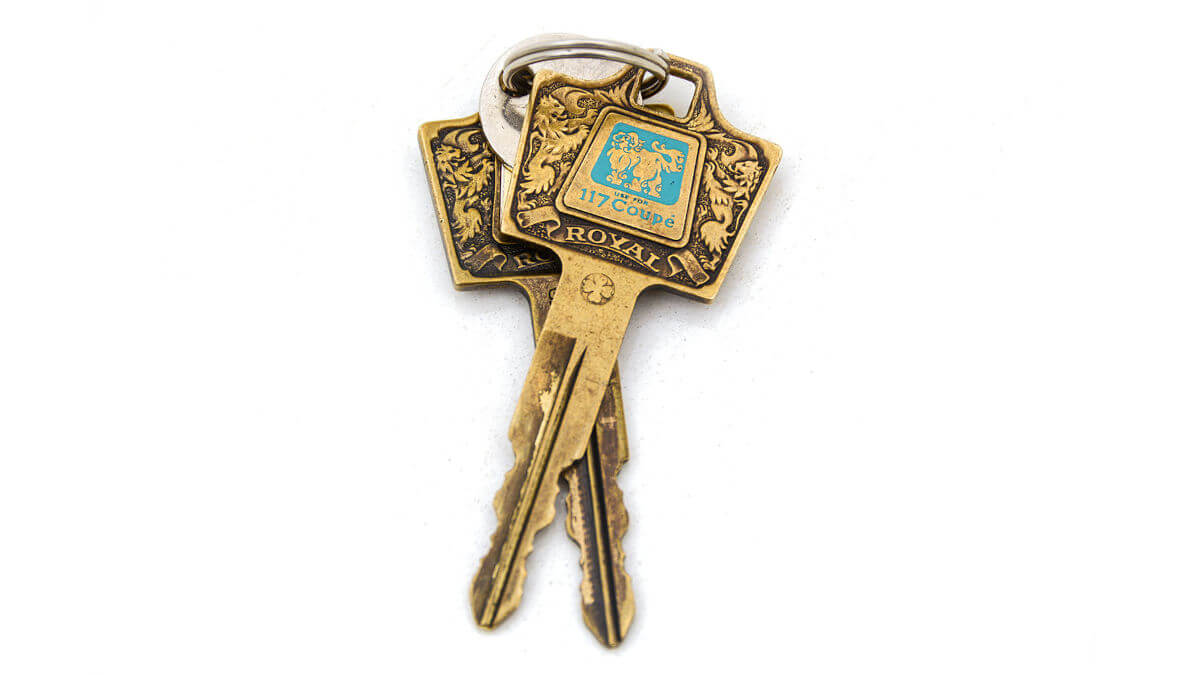 Initially, Isuzu used exclusively a 1.6-liter four-cylinder engine with 97 kW/132 hp to power the 117 Coupé, the first of its kind with two overhead camshafts in a Japanese car. From 1970 it was also available with Bosch D-Jetronic injection. The 117 Coupé 1800 N followed a year later as a simpler version with 1.8-liter carburetor engine, 74 kW/101 hp and only one overhead camshaft. When mass production started, the smaller engine was no longer needed, while the 1800 was now available in various versions with carburetor or injection system, one or two camshafts and outputs between 101 and 130 hp. After an extensive facelift in 1977, a two-liter gasoline engine with three power ratings (106, 117 or 137 hp) and finally, from 1979, even a diesel engine with 54 kW/73 hp from 2.2 liters displacement were added to the program, making the 117 Coupé the world’s first sports coupé with a diesel engine.

Compared to other mid-class coupés of its time, the Isuzu was unusually well equipped. Initially, not only the seats, but also the headrests, door panels and dashboard were upholstered in leather. There were also decorative inlays made of Taiwanese camphor wood. By the time GM joined the brand, only 2,458 units had been produced, but by the end of production in 1981 the number had risen to 86,192. Since the 117 Coupé was only available with right-hand drive, Isuzu couldn’t export the car to too many countries. In the meantime, the car is known by car collectors for its beautiful design and is therefore spread worldwide. Thus it comes that currently a 1975 copy is offered for sale at the US classic car dealer Hyman Ltd. In recent years, this car has been part of a collection of exceptional vehicles and has been kept in excellent condition. Now the 117 Coupé is looking for a new owner for US$ 36,500.