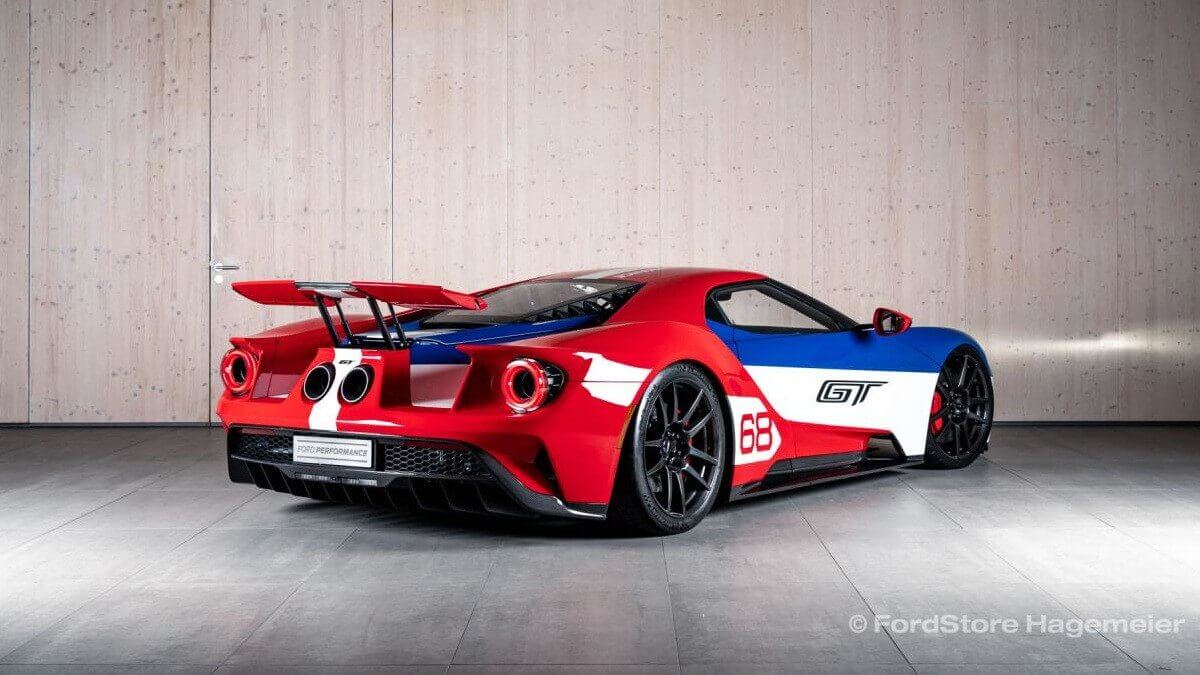 With the current GT, Ford presented a completely surprising modern interpretation of the legendary GT40 at the NAIAS (North American International Auto Show) in 2015. The GT40 had won the 24 Hours of Le Mans four times in a row in 1966, 1967, 1968 and 1969. It soon became clear that a limited edition of the new supercar was being planned, for which interested parties could apply online. Just in time for the 50th anniversary of the first Le Mans victory, the first cars rolles off the production line from the end of 2016. Ford limited production at Multimatic in Canada to a total of 225 units per year and extended the production time until the end of 2022 due to great demand, resulting in a total of 1,350 GTs for the road plus 45 ‘GT Mk II’ vehicles without road approval (only for using them at private trackdays) as well as the factory racing cars for the FIA WEC and the American IMSA series.

In contrast to the legendary GT40 and the Ford GT offered between 2004 and 2006, the current model didn’t get a classic V8 engine, but a V6 biturbo engine. This produces 482 kW/656 hp from 3.5 liters displacement and also delivers a maximum torque of 746 newtonmeters via the crankshaft in the direction of the seven-speed double-clutch gearbox. After only 2.8 seconds, the car reaches 100 kph (62 mph), with a maximum of 347 kph (215.6 mph) possible. Customers who made it through the application process for the GT could expect to receive an invoice of at least 500,000 €. For this they could choose from eight different exterior colors and combine them with one of eight racing stripe colors if they so wished. For the interior there were four different equipment variants to choose from. In addition, each model year featured one special Heritage Edition based on the respective Le Mans winning car from 1966 to 1969. In addition, Ford offered the limited Carbon Edition in the USA, of which only 50 were produced. But there is an even rarer version of this American supercar. 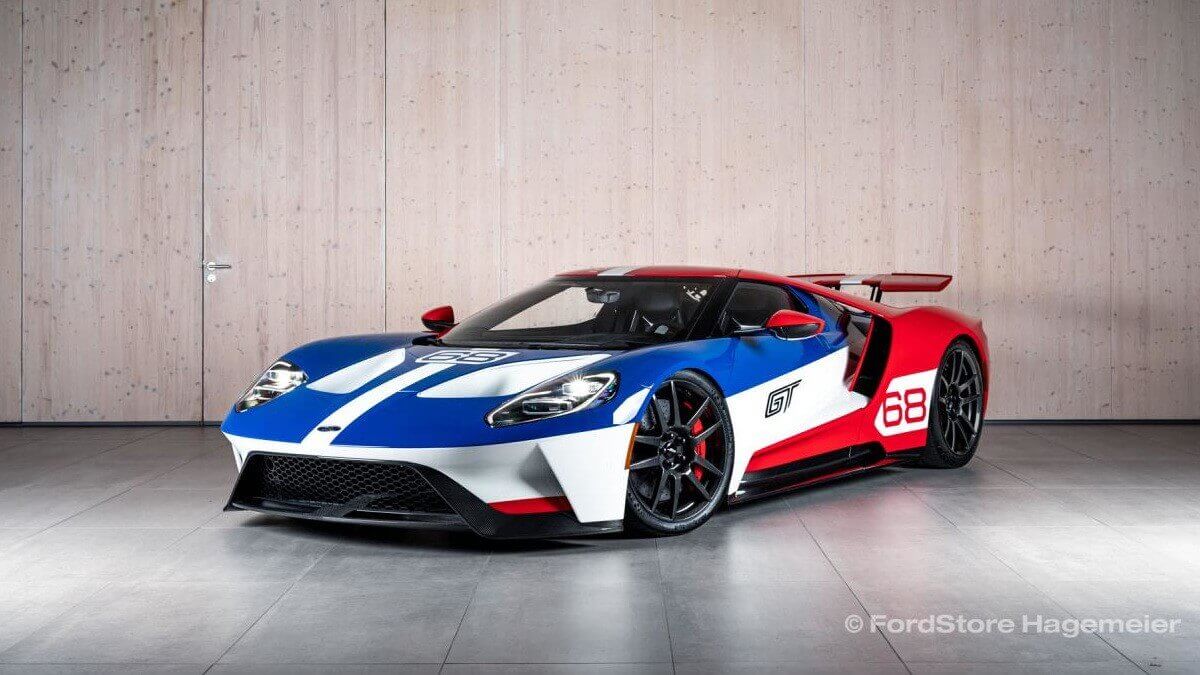 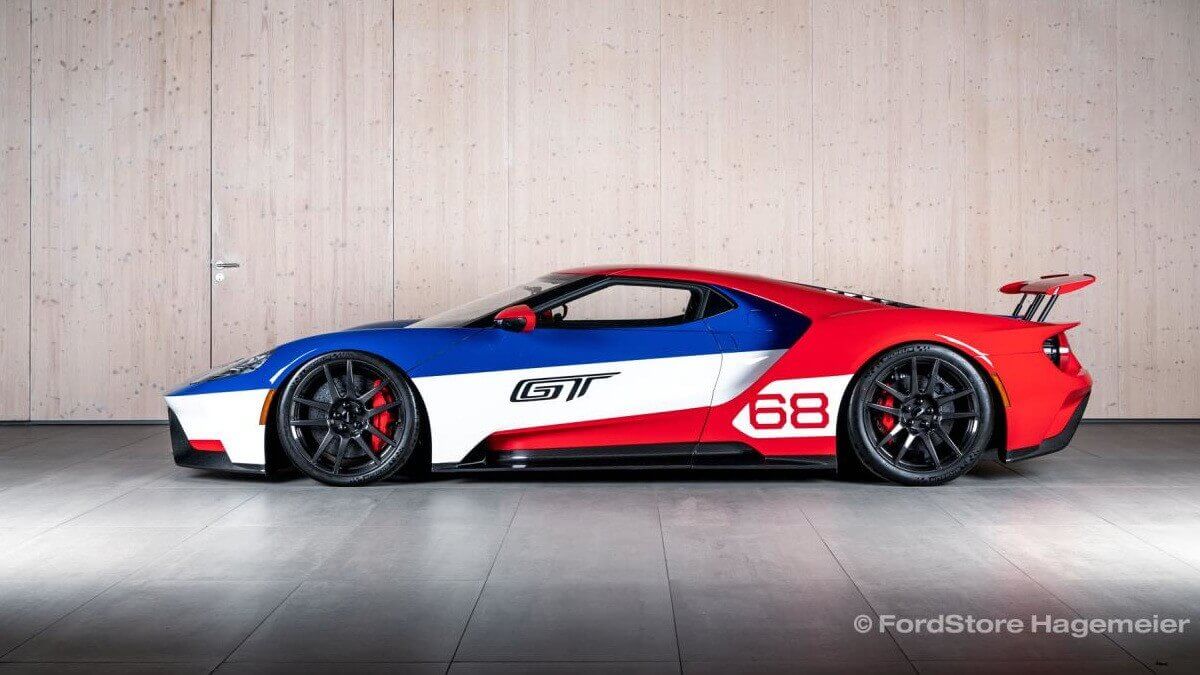 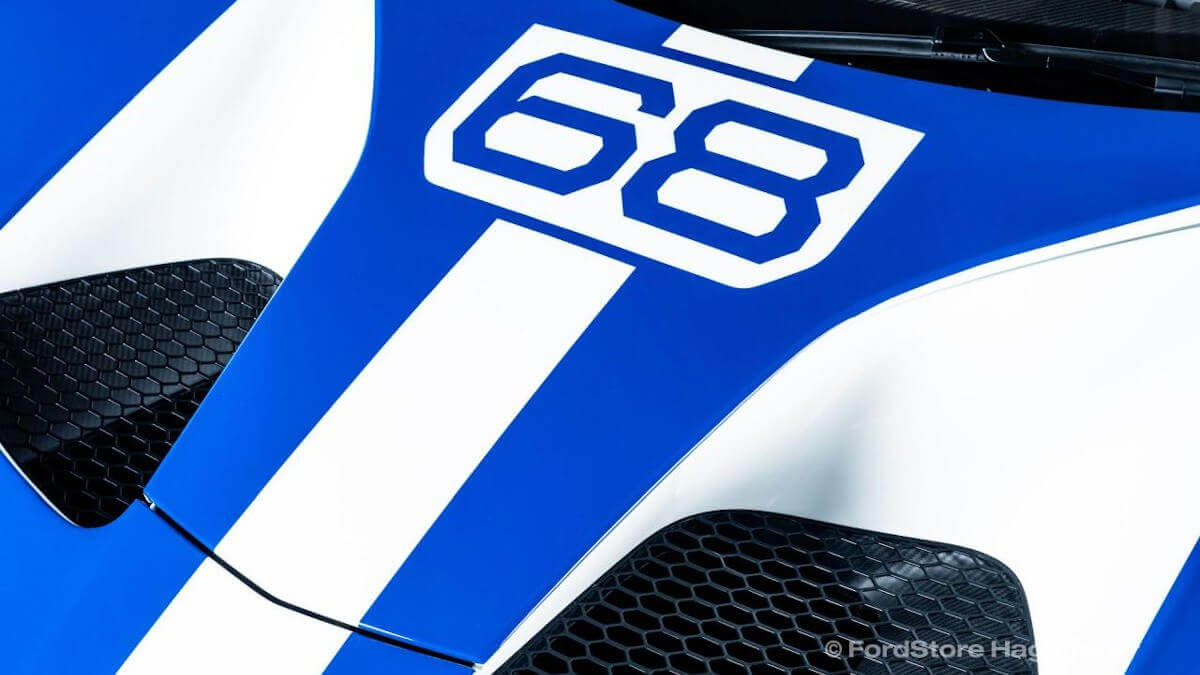 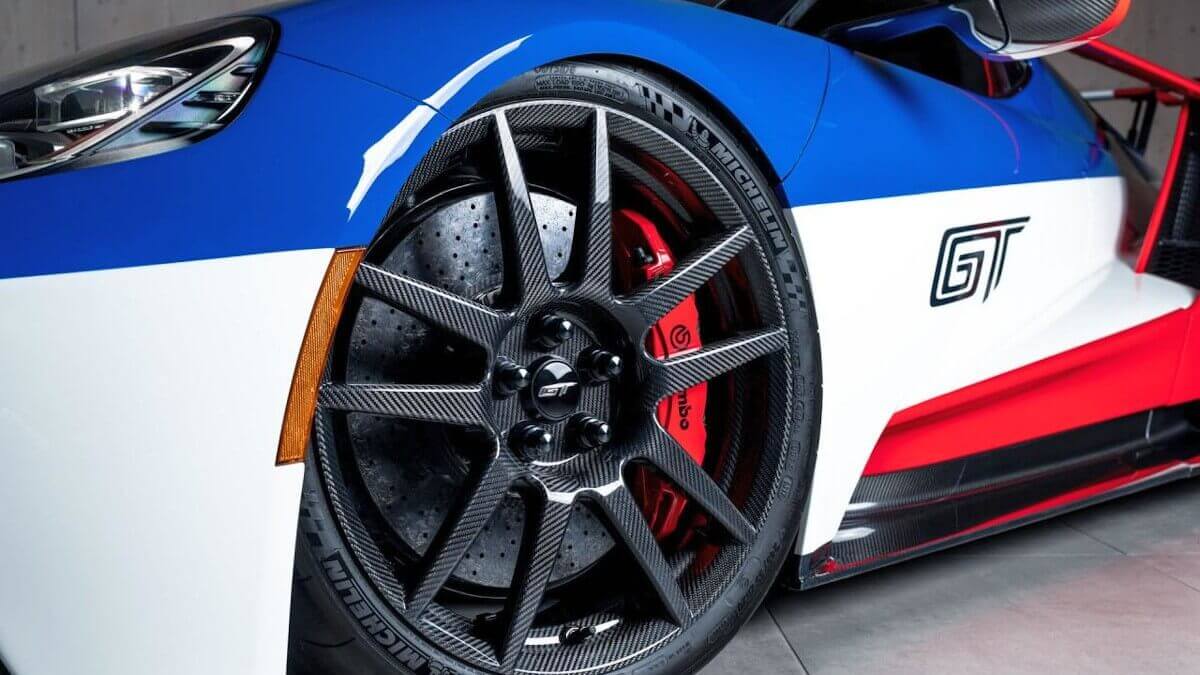 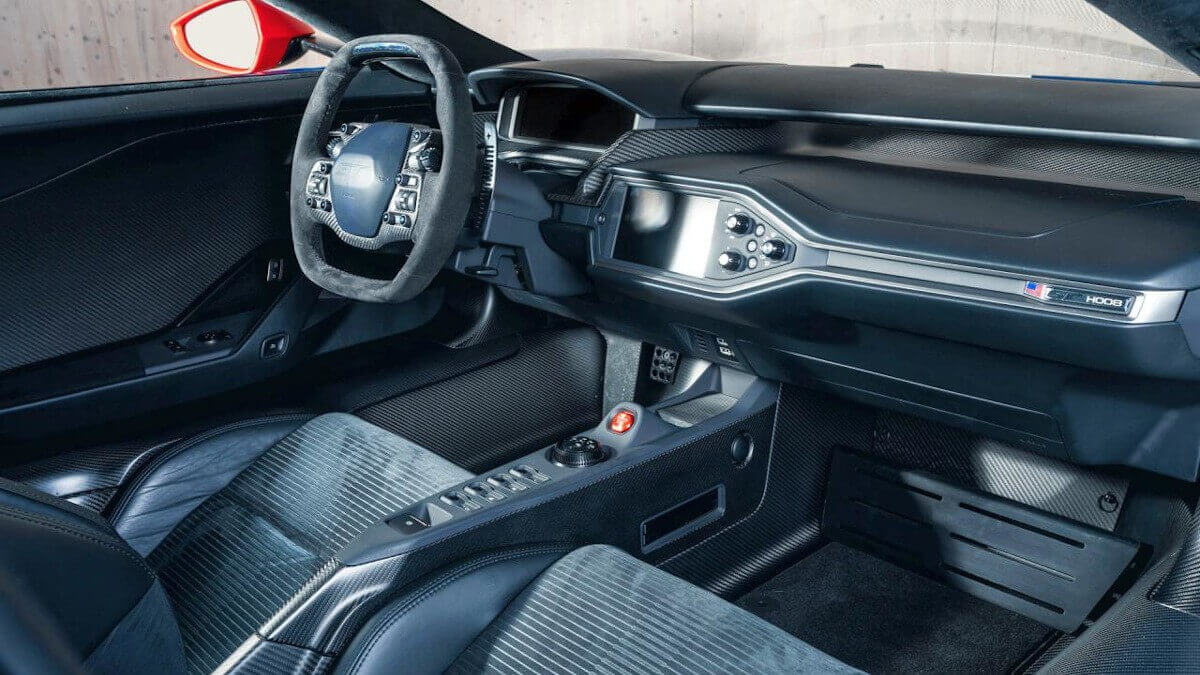 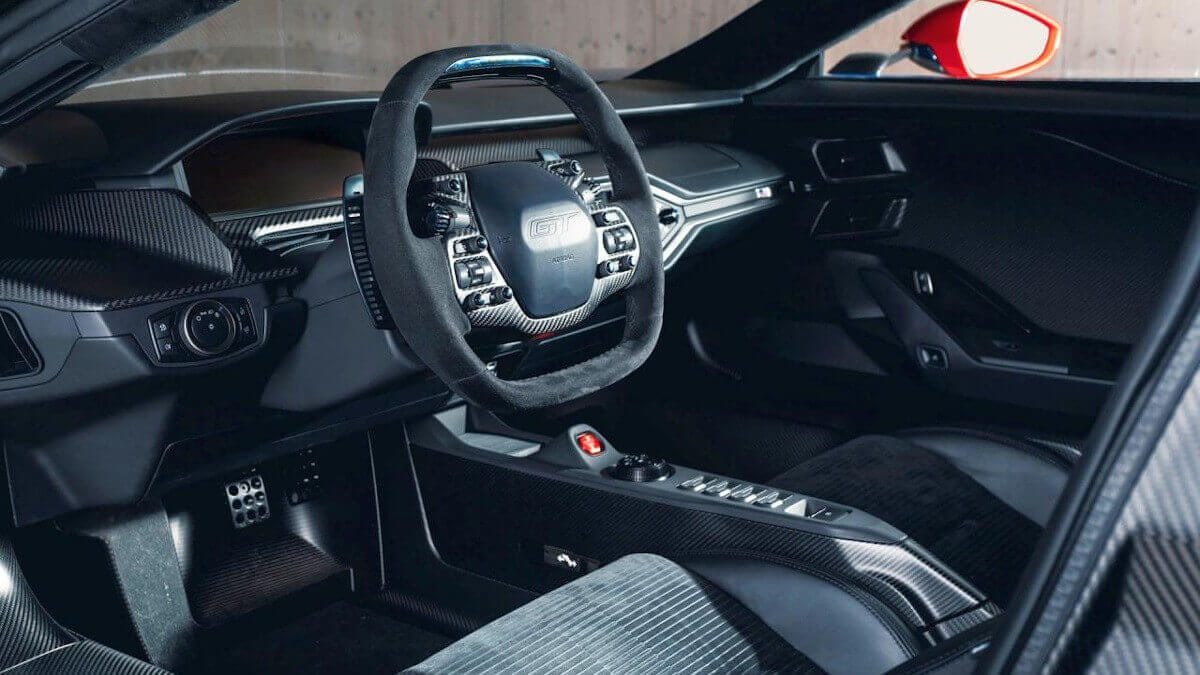 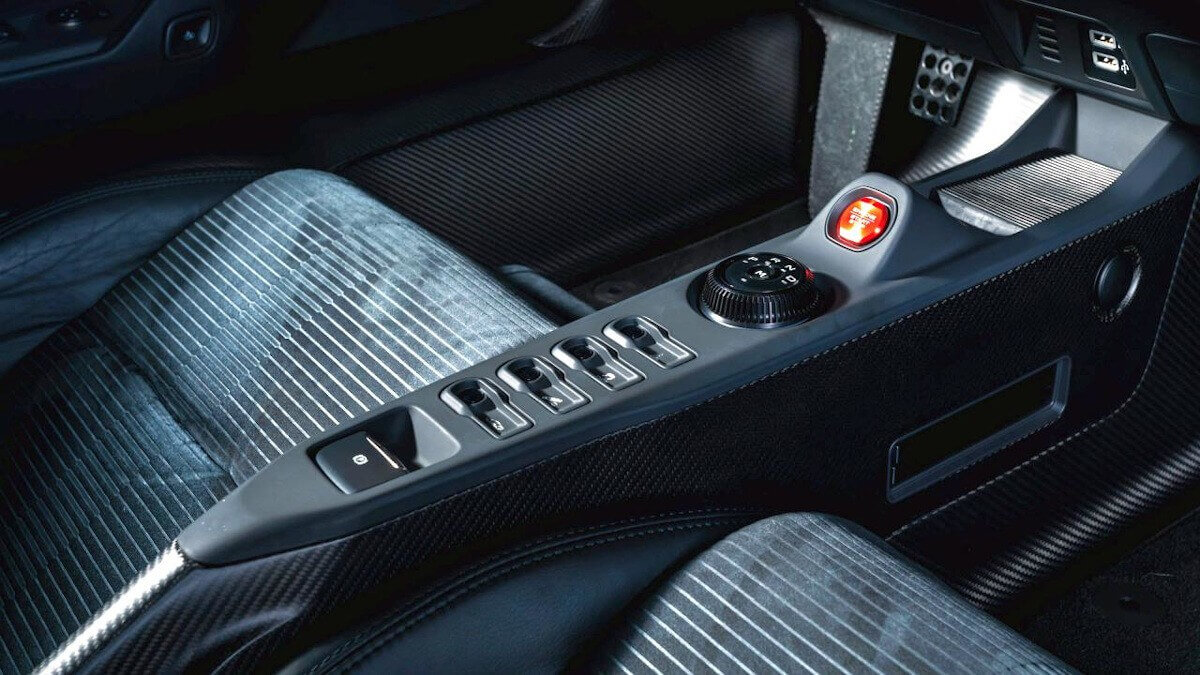 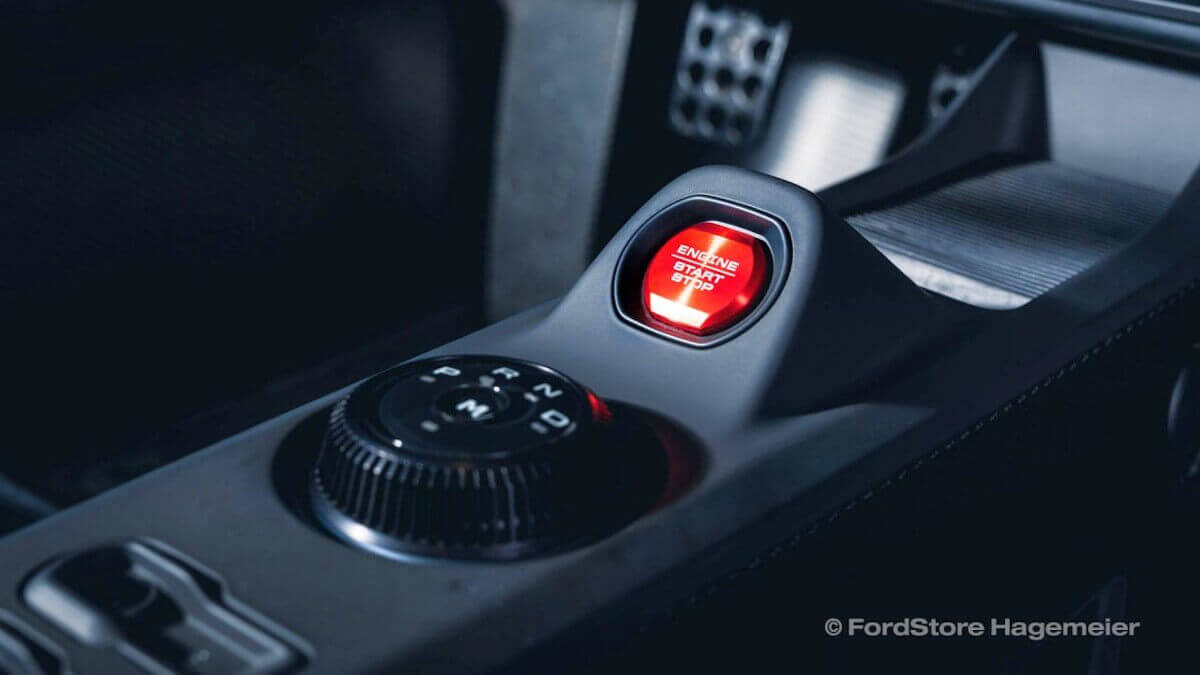 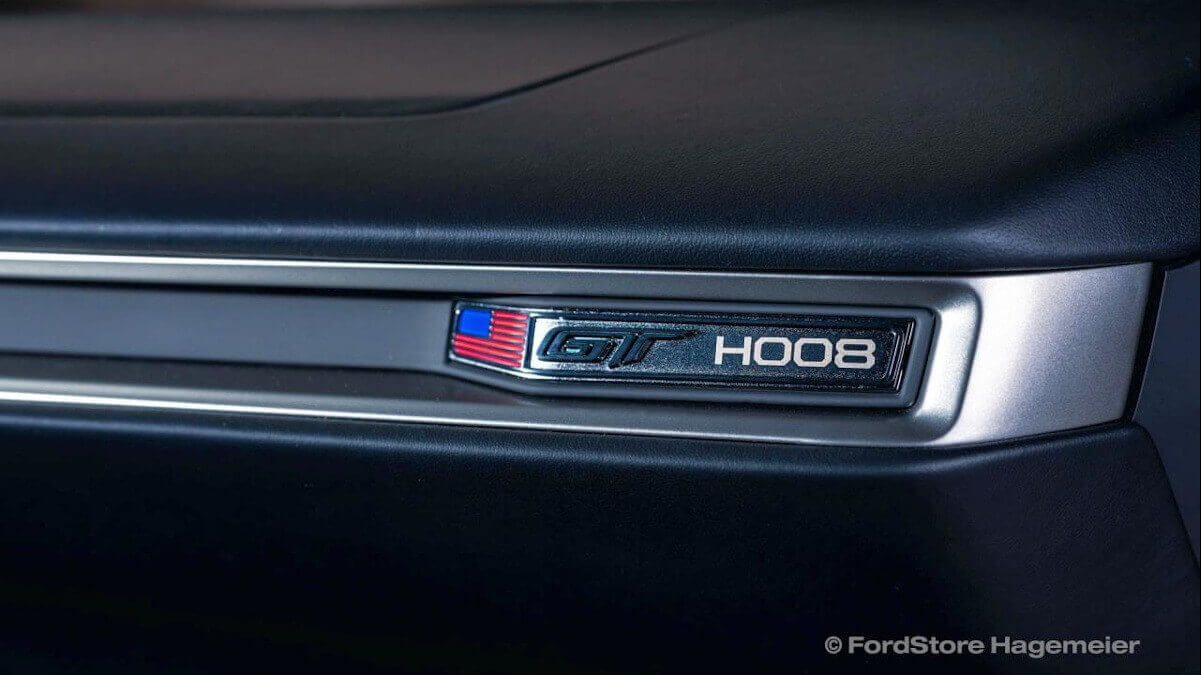 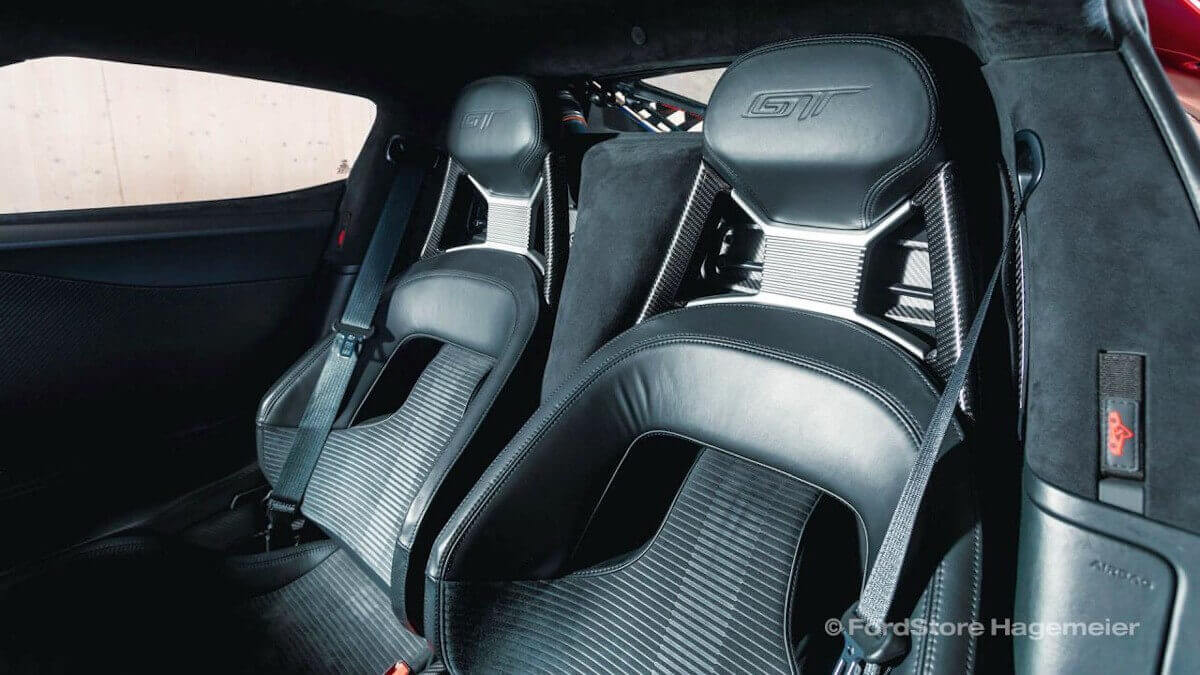 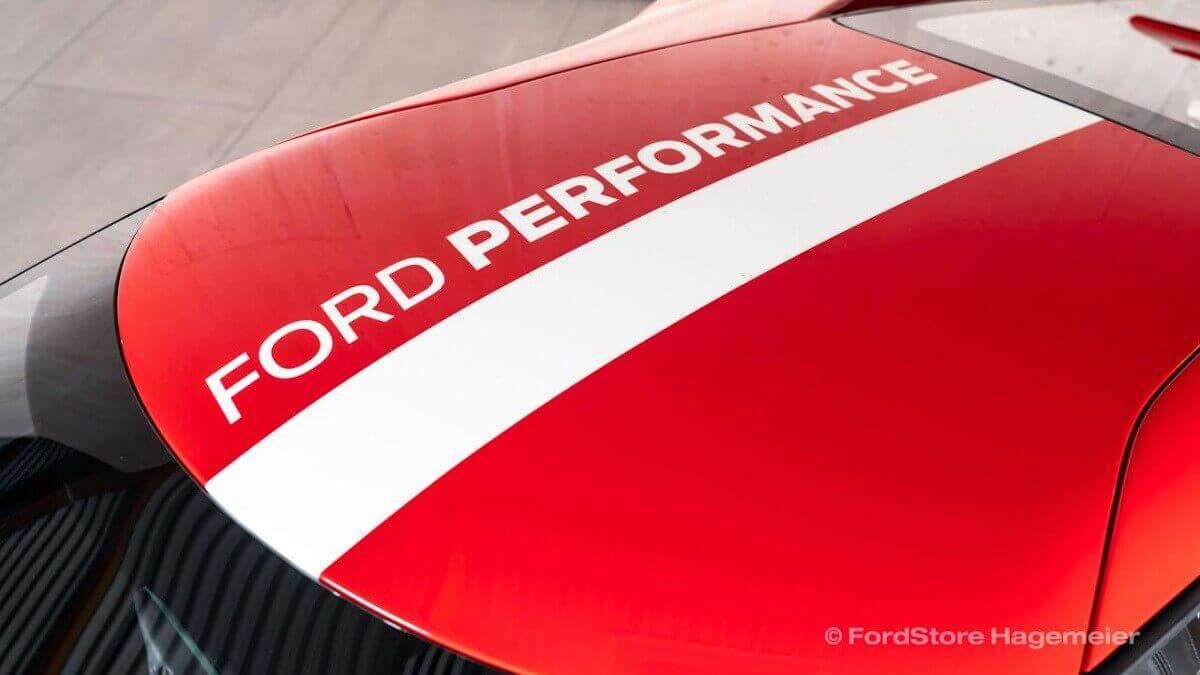 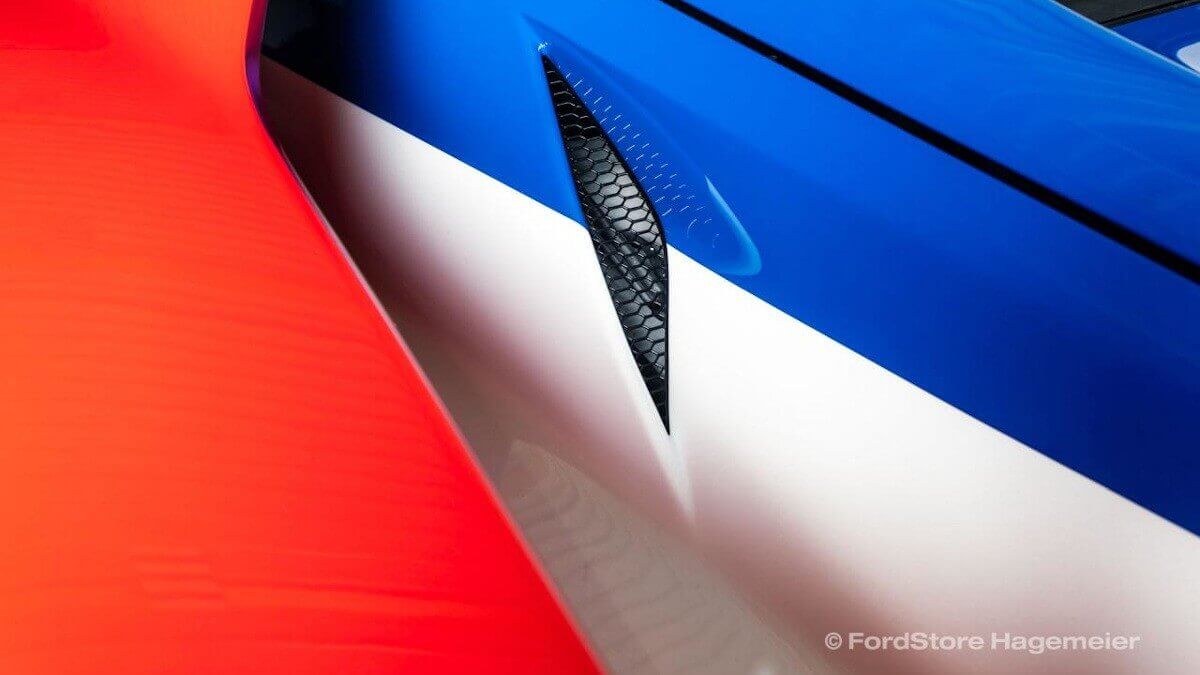 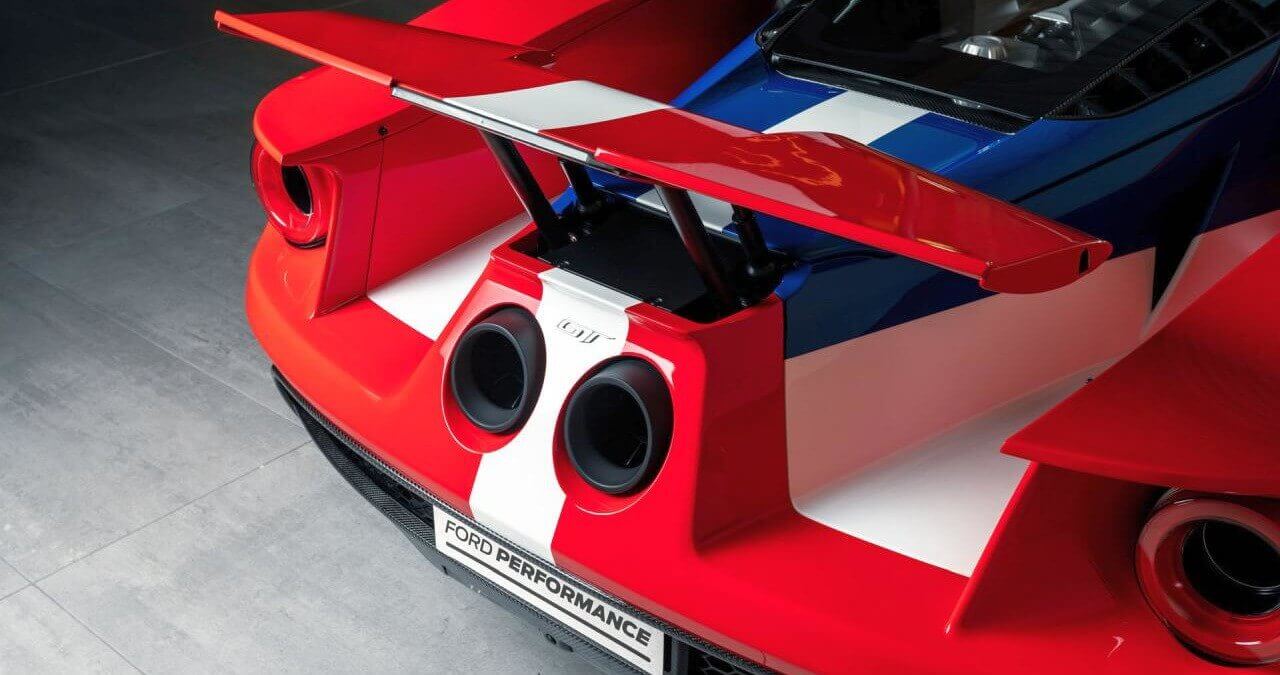 With the racing version of the GT, Ford re-entered international sports car racing after many years of abstinence and was actually able to win the GT Pro class at the 24 Hours of Le Mans at the first attempt. This success was directly translated into the ability of the works drivers, some team members and a very limited number of VIP customers to transfer the winning car livery to their street GT. Only one of these cars made its way to Germany. It is currently for sale at the Ford Store Hagemeier. The car dealership will be happy to provide further details on the price and more information on individual request.