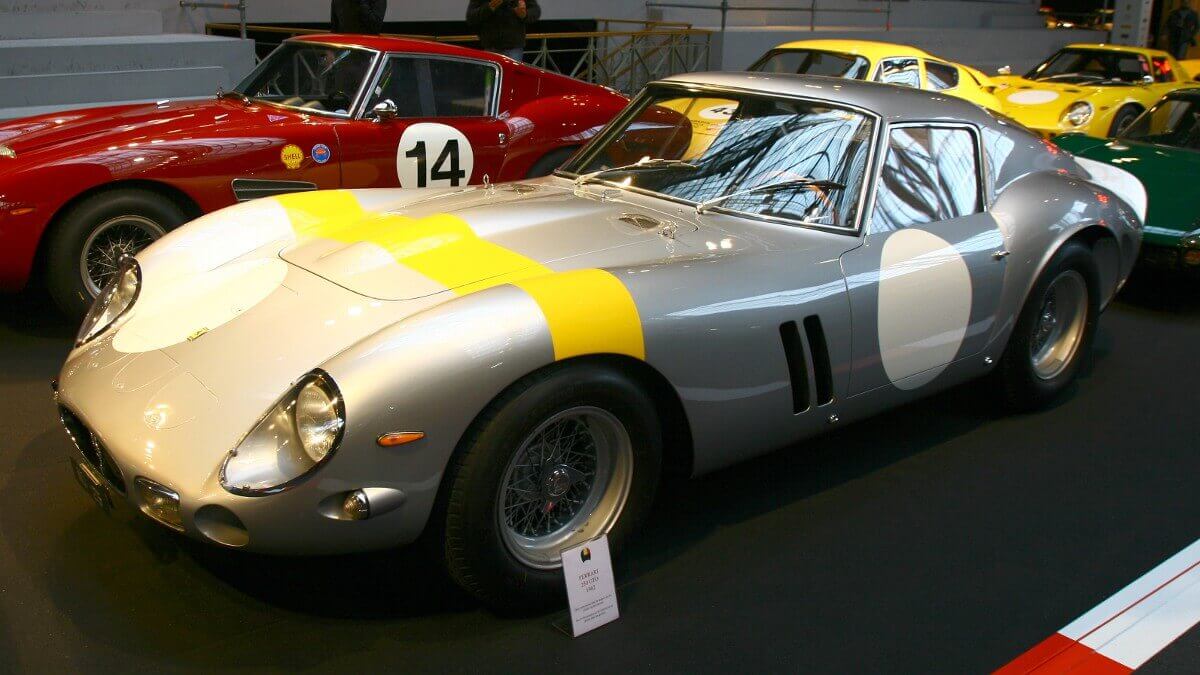 There are only a few automotive icons. Next to some typical everyday cars like the Volkswagen Beetle, the Citroën 2CV or the Austin Mini almost all other icons are sports cars like the Bugatti Type 57 Atlantic, the Mercedes-Benz 300 SL, the Porsche 911 or the Ferrari 250 GTO. The last one holds the world record for most expensive car at auction (38.12 million US$ in 2014) and now might have added another record to its list: If all current rumors are true one changed hands last week, making it the most expensive car ever sold.

Naturally car fans know that only 39 Ferrari GTO have been produced, seven of them with the Series 2 bodywork, three with Series 1 body and bigger four liter V12 engine as 330 GTO, leaving 29 adorable Series 1 cars with iconic bodywork, long bonnet, glassed headlights and small rear lights. One of them with chassis number 4153GT was delivered new to Belgian Ecurie Francorchamps and raced also for Ecurie National Belge. It scored fourth place at Le Mans 1963, won the Tour de France 1964 and was raced in 14 international races within those two years. From 1966 on it was used in Spain for three more years. Although it has got this racing history, this car never crashed and so it is one of the most original cars of its model line. 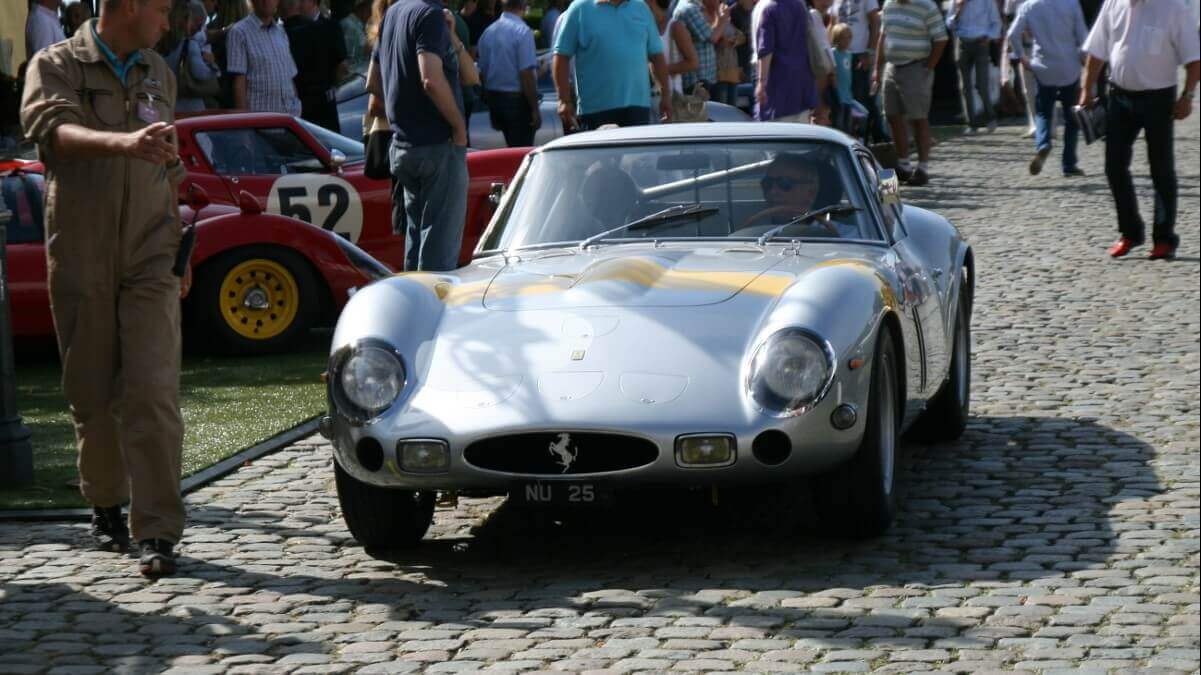 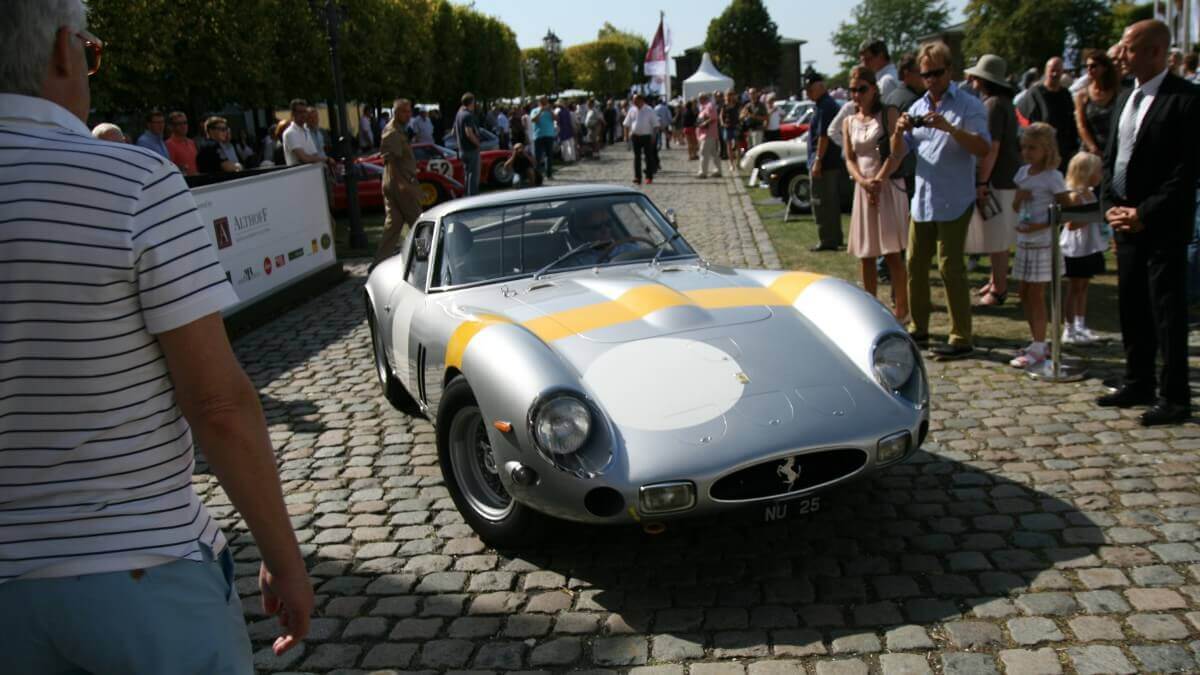 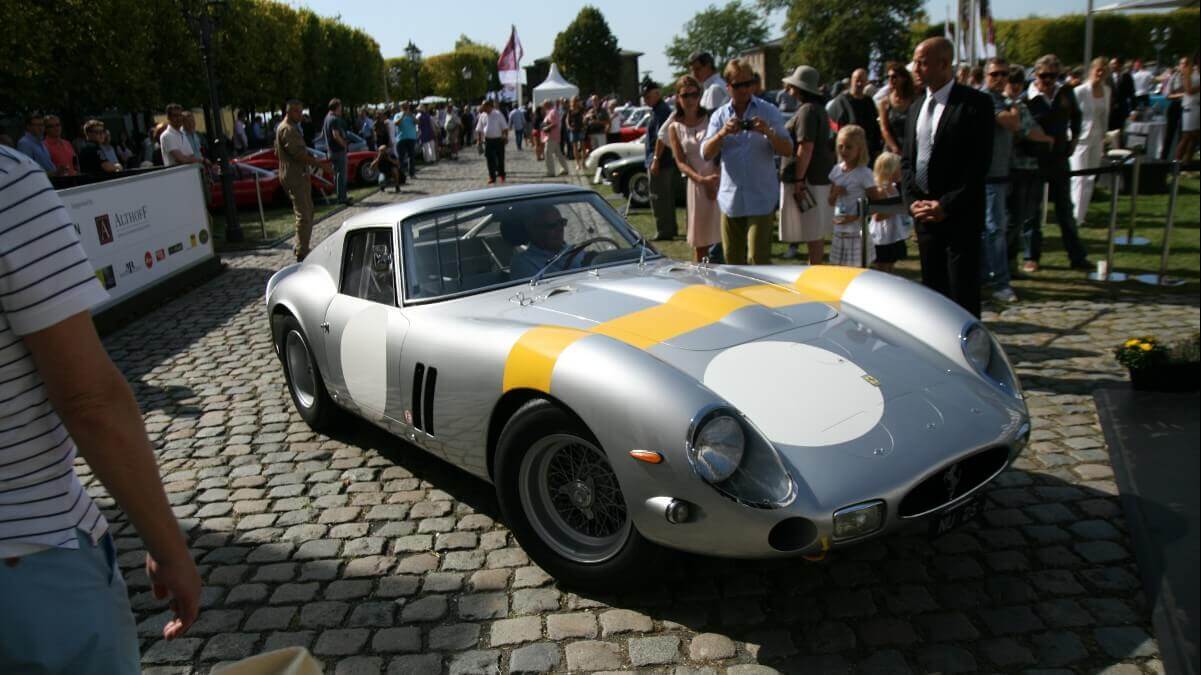 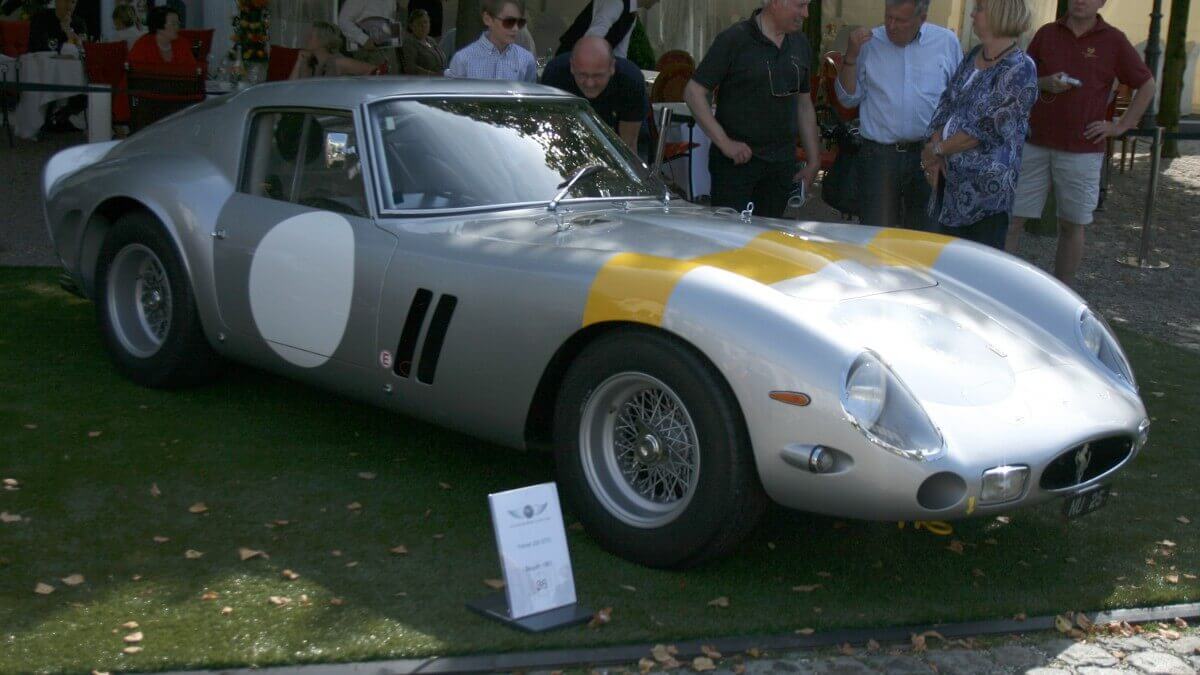 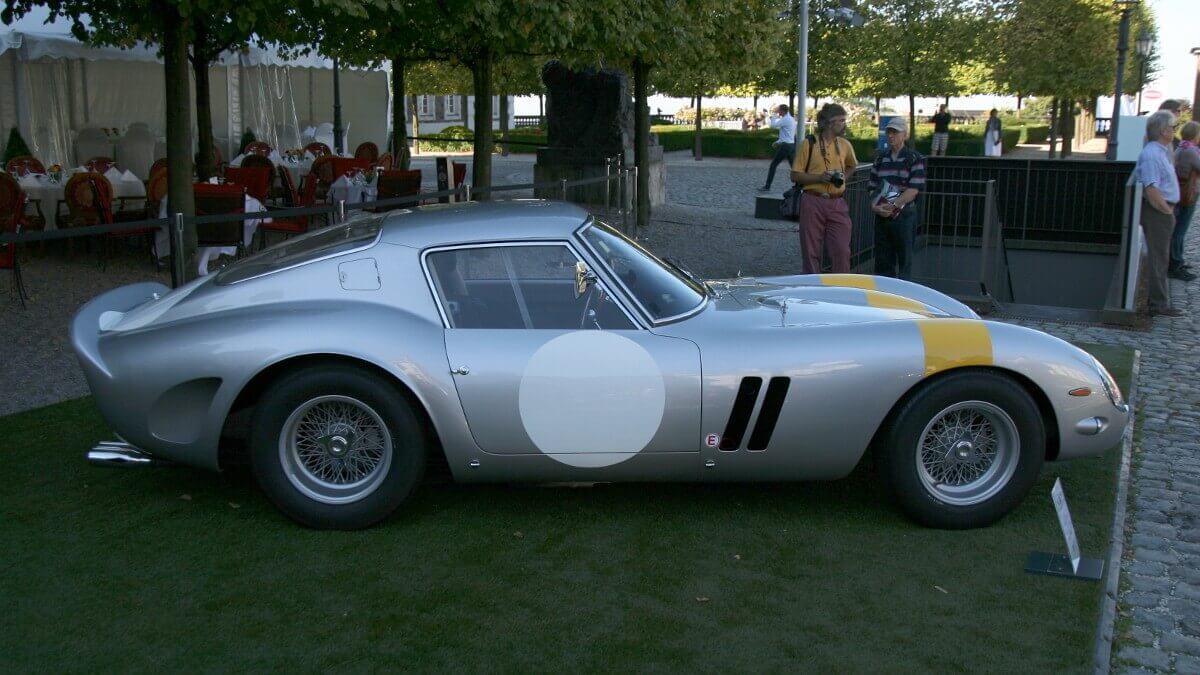 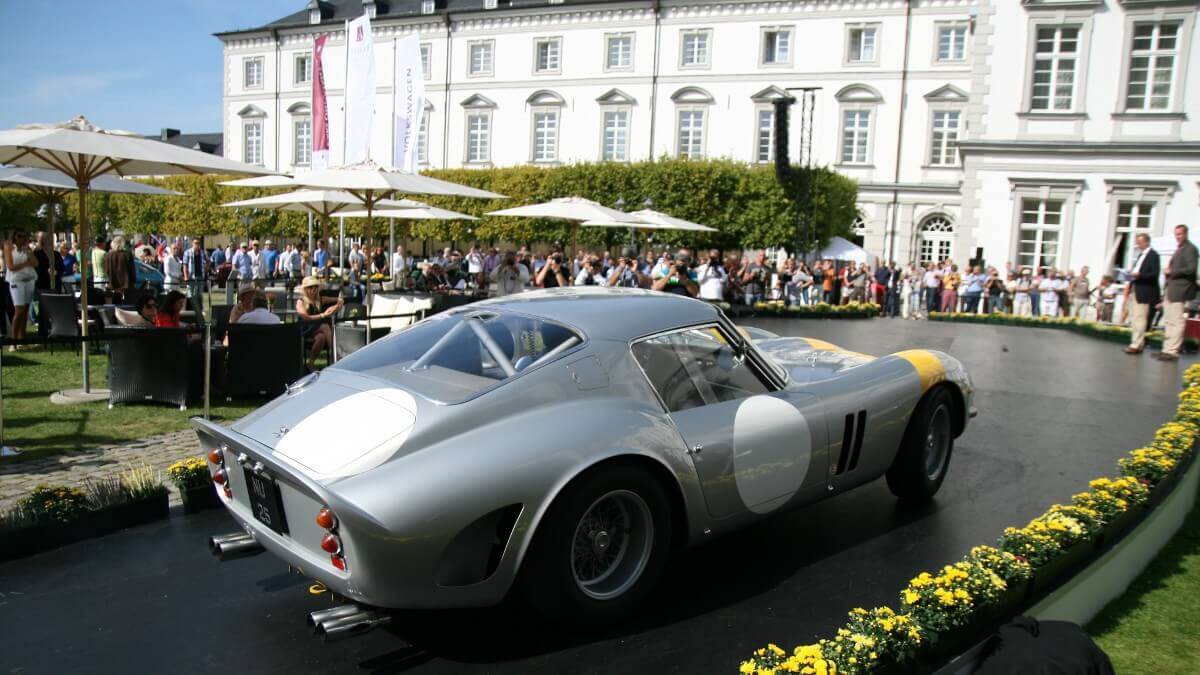 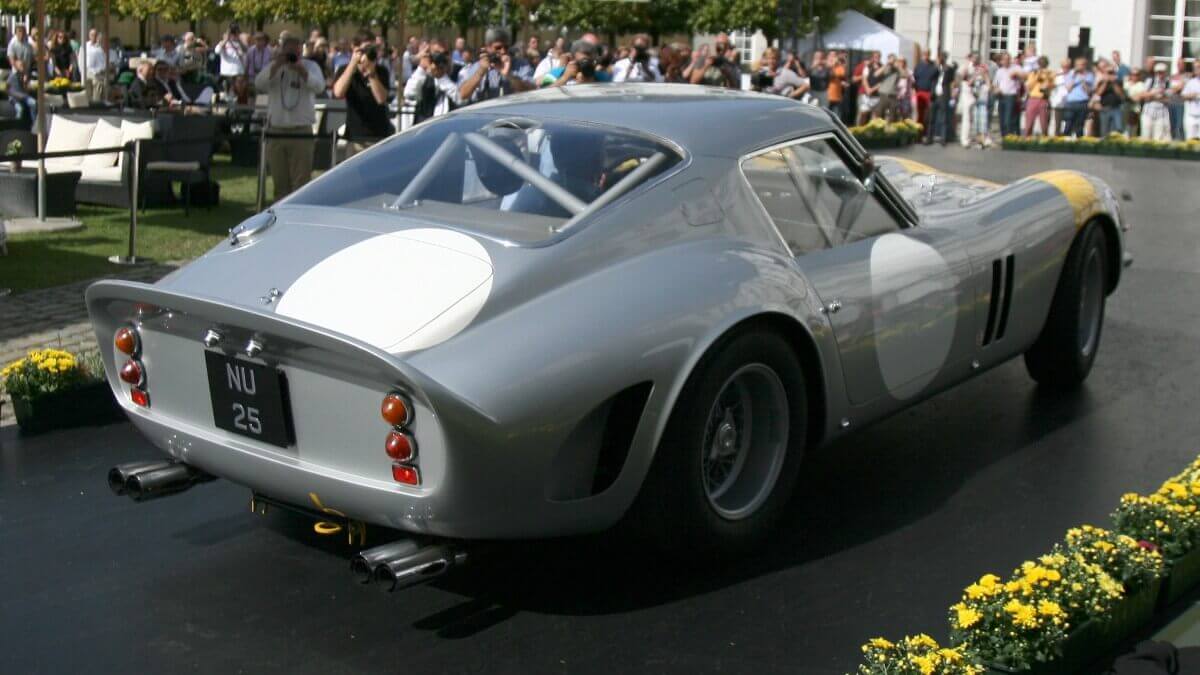 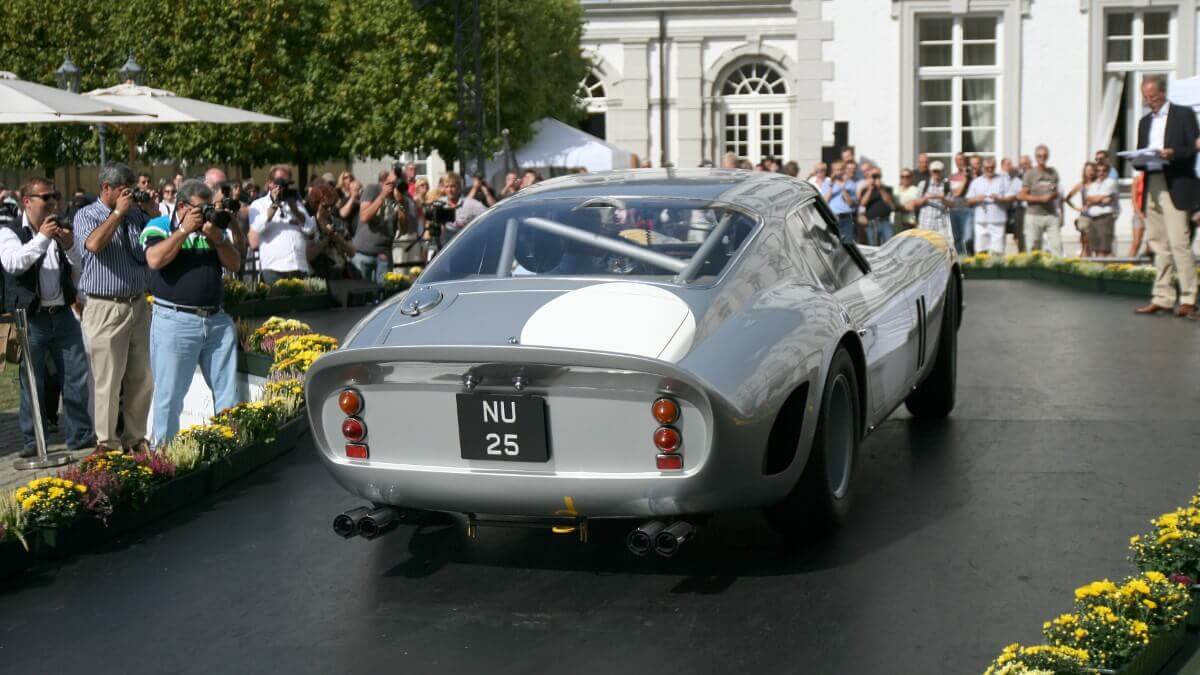 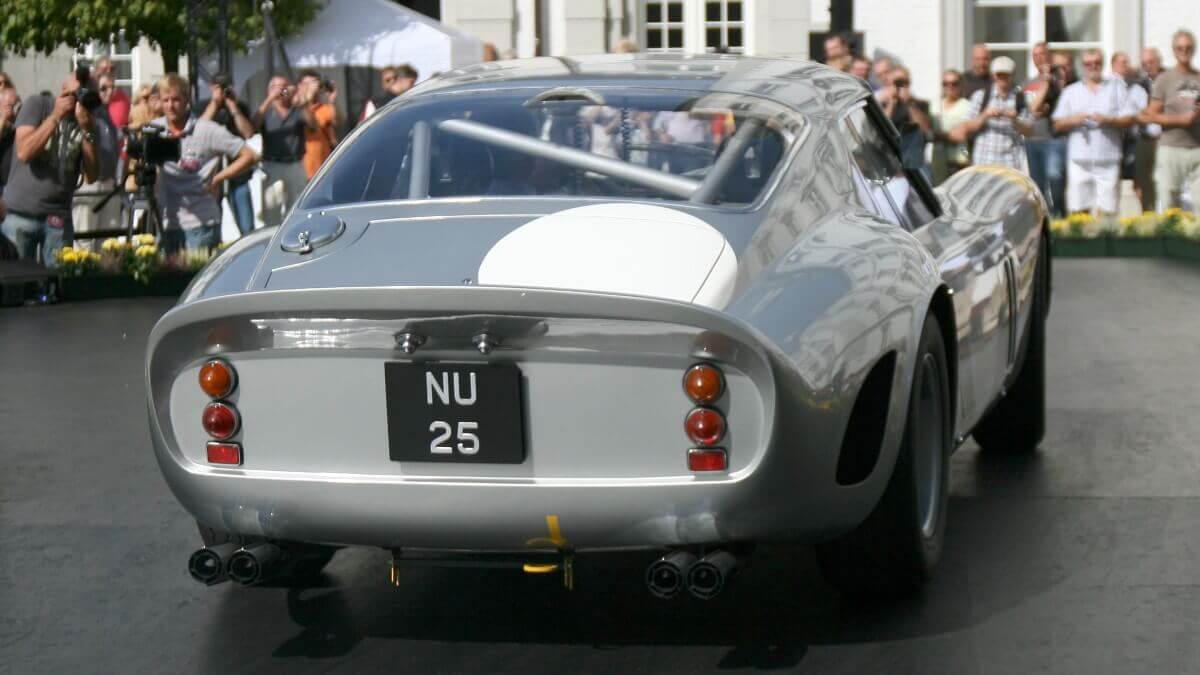 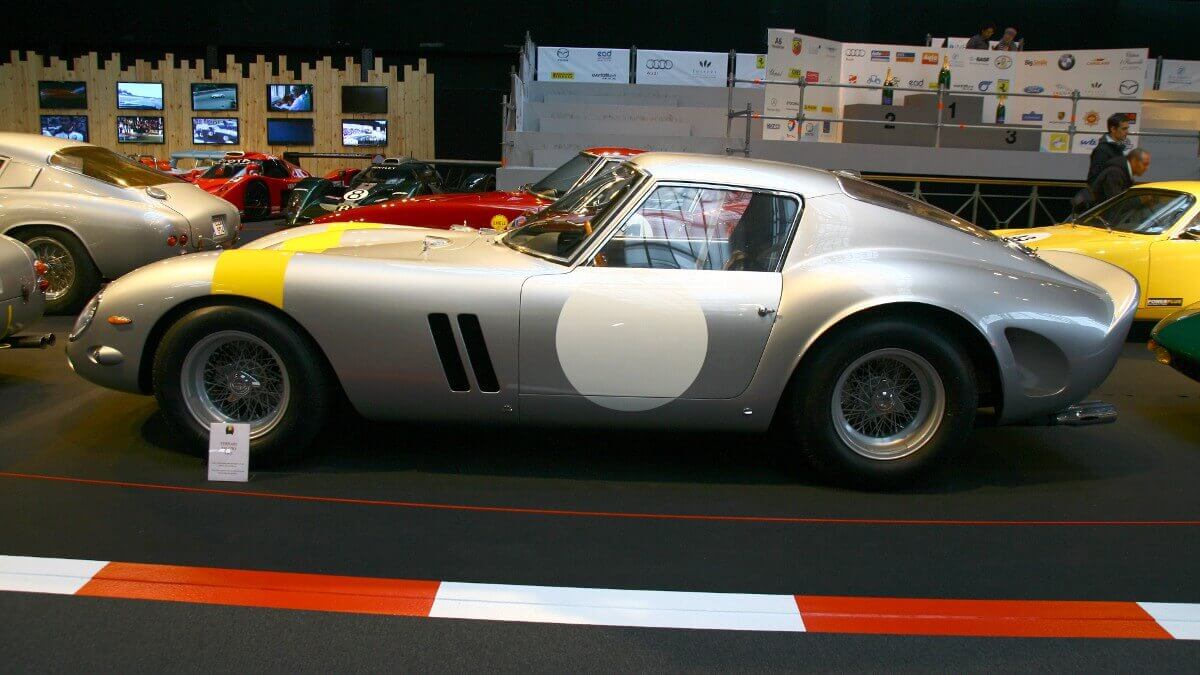 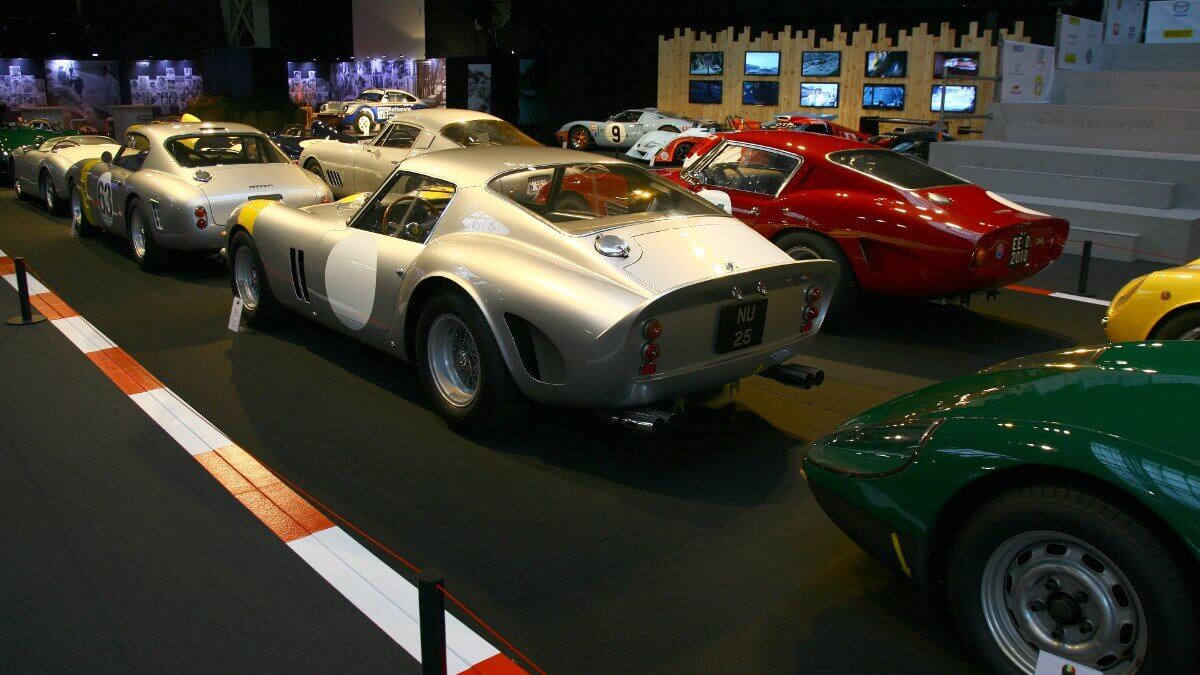 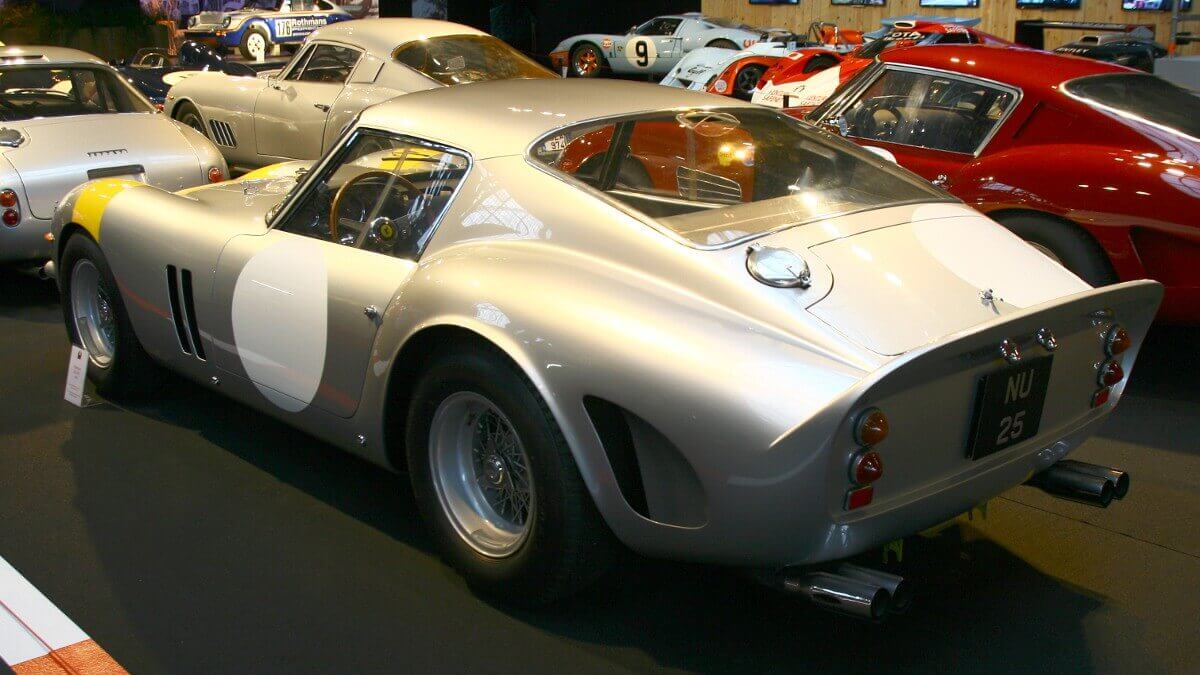 In late 80s this 250 GTO reappeared at classic car races, first with Frenchman Henri Chambon, later with Swiss racer and collector Nicolaus Springer. In 2000 it was sold to German collector Mr Grohe and three years later changed into the collection of Christian Gläsel. Now Gläsel sold the car to David MacNeall, CEO of WeatherTech and also Ferrari collector. If all rumors are true he paid the record amount of 70 million US$ for this car.

The Ferrari 250 GTO is considered to be one of the last race cars with the possibility to get a license plate and go to the racetrack on the same set of wheels you’ll go racing with. It scored victories at the most important races of its time. This and the low production number made it famous, combined with the unique design it became iconic. Under its bonnet lies a three liter big V12 engine (about 250 cc per cylinder, which is referred in its name) with about 300 horsepower. A fully synchronised five-speed gearbox transmits the power to the rear wheels and allows the car to reach a topspeed of 250 kph (155 mph).