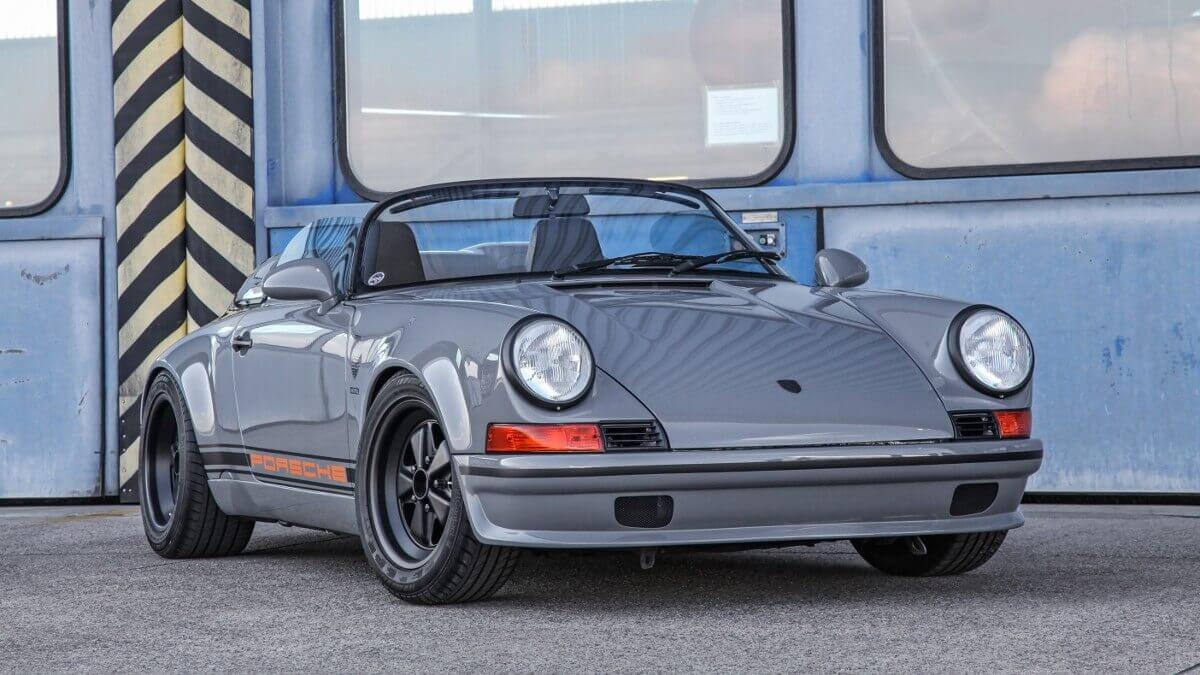 So called ‘restomods’ enjoy a big popularity these days. Specially Porsche 911s are known to be rebuilt, for example as the 911 by Singer or the Kaege Retro. But most of these are Coupés, some Targas. A customer from Berlin/Germany wanted more. He ordered a ‘backdating’ of his 911 Speedster 3.2 from 1989 at dp Motorsport in Overrath/Germany. If you’re afraid of changes to the substance of a rare car, fear no more: This Speedster rolled off the production line in Zuffenhausen as a Targa and has been modified to Speedster form in the USA in late 1990s. 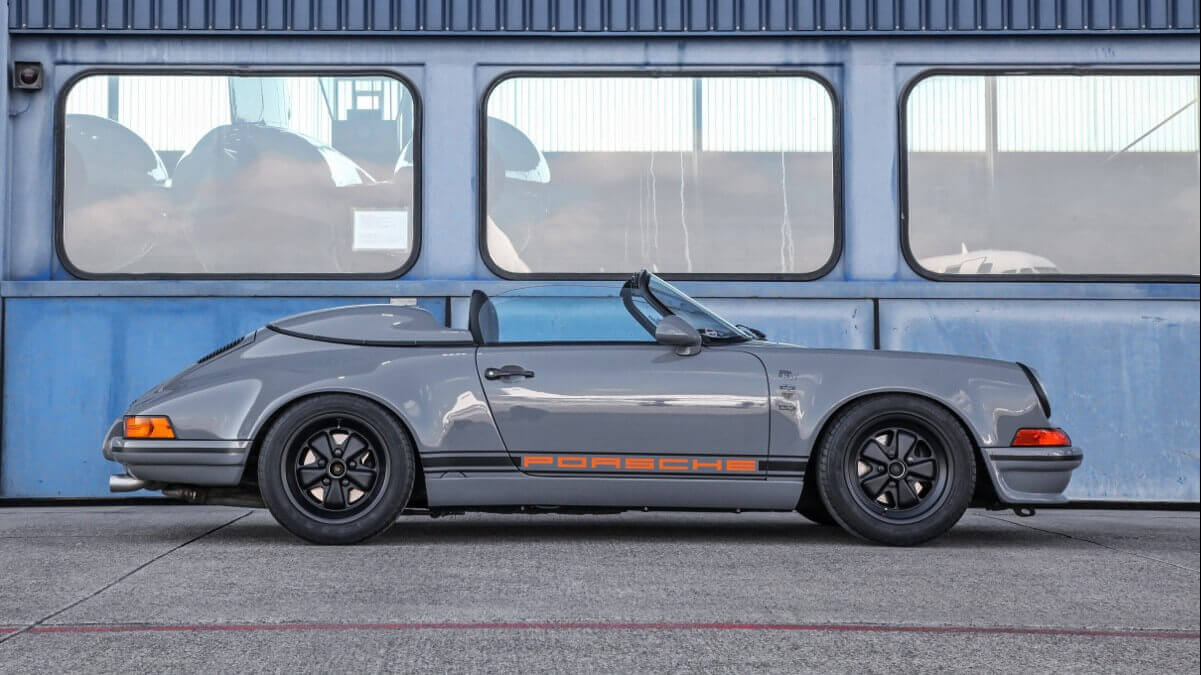 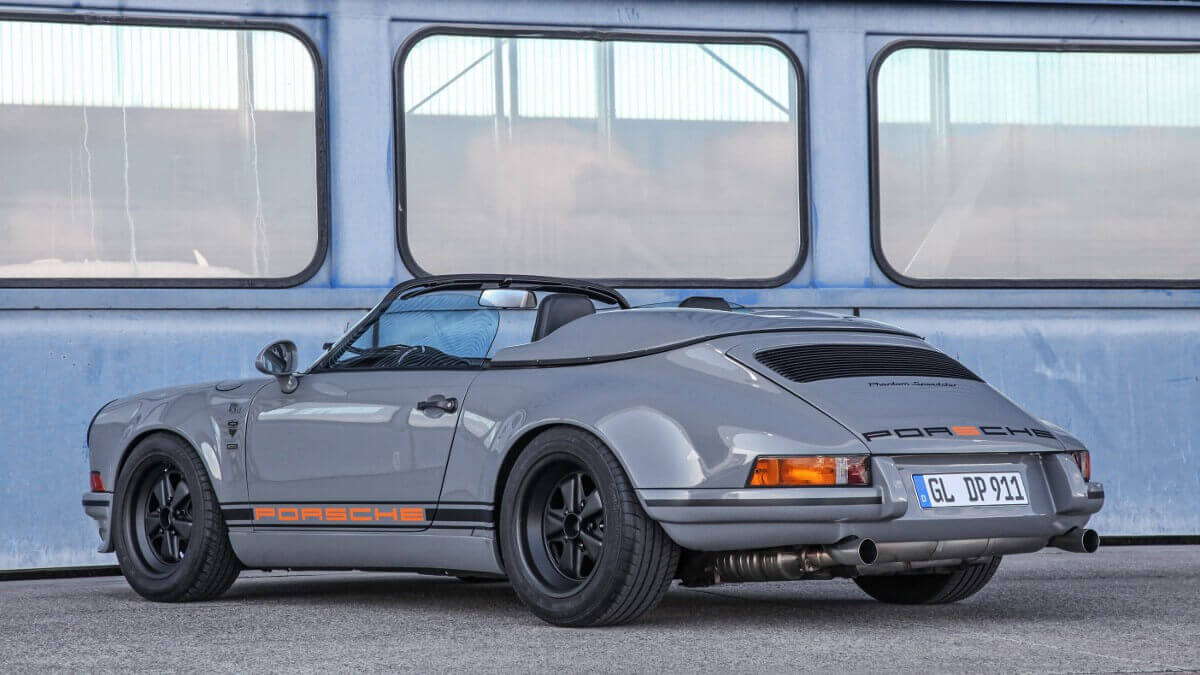 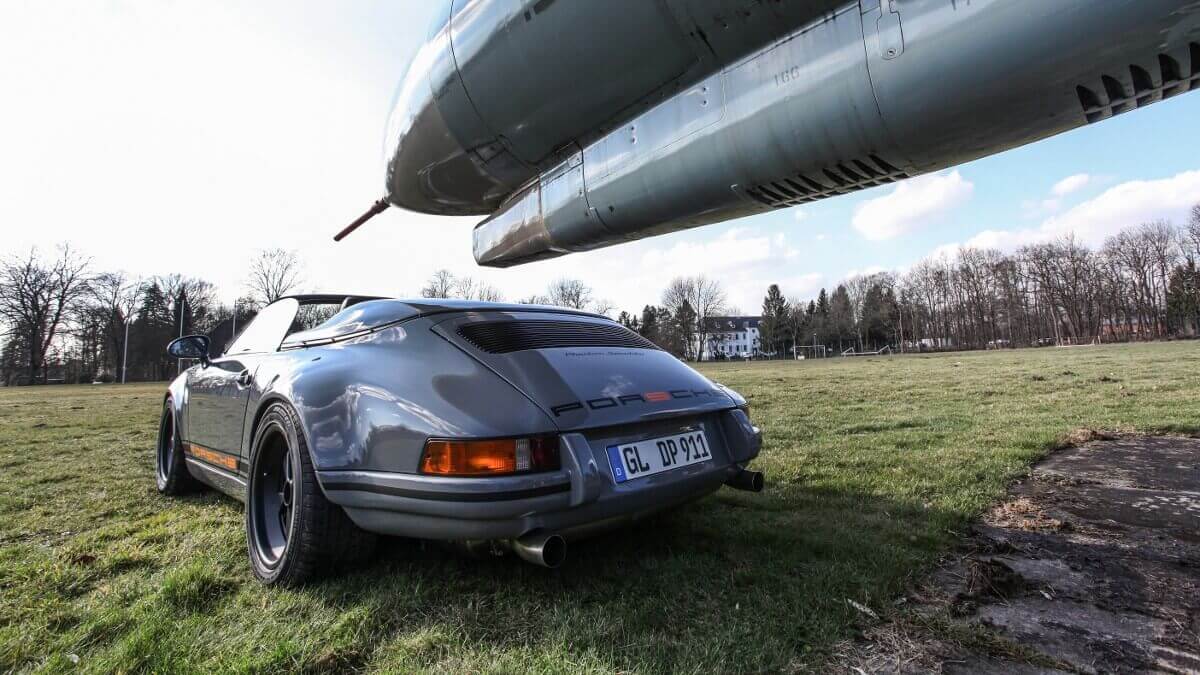 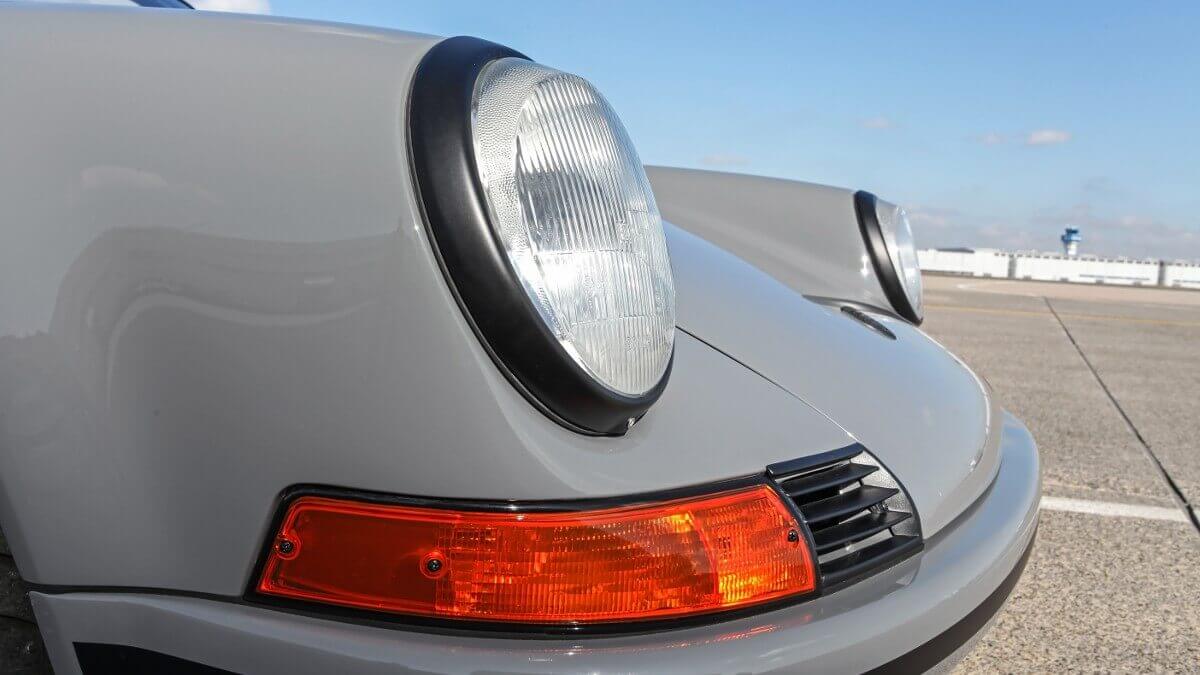 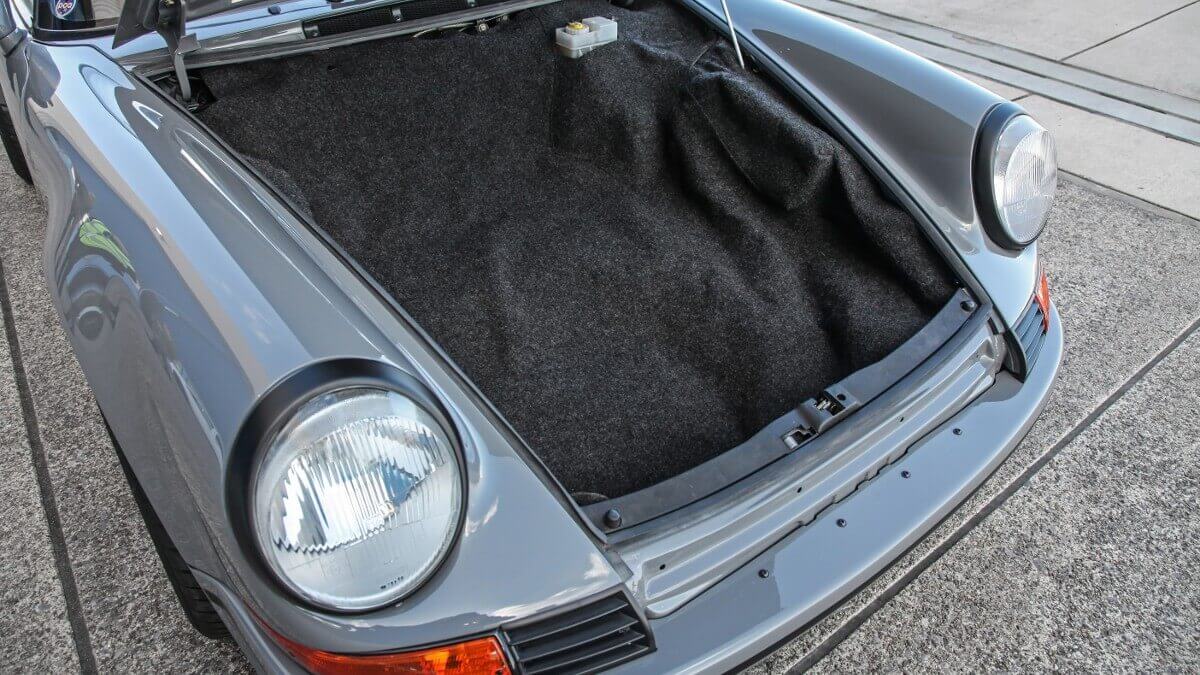 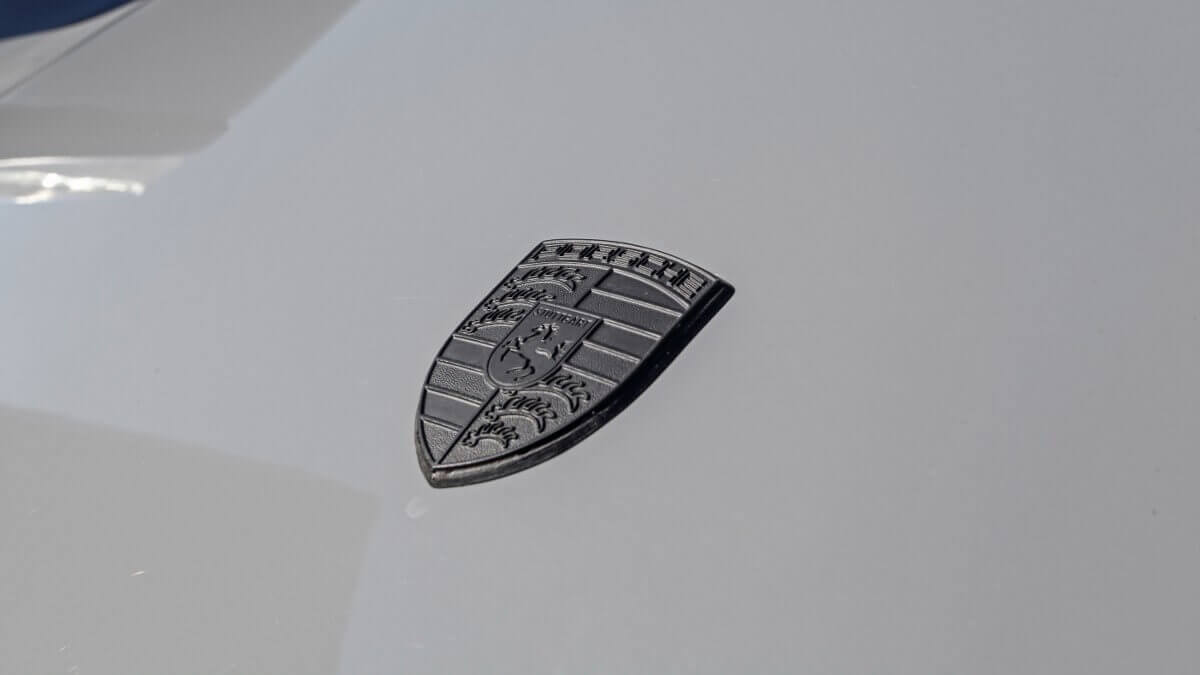 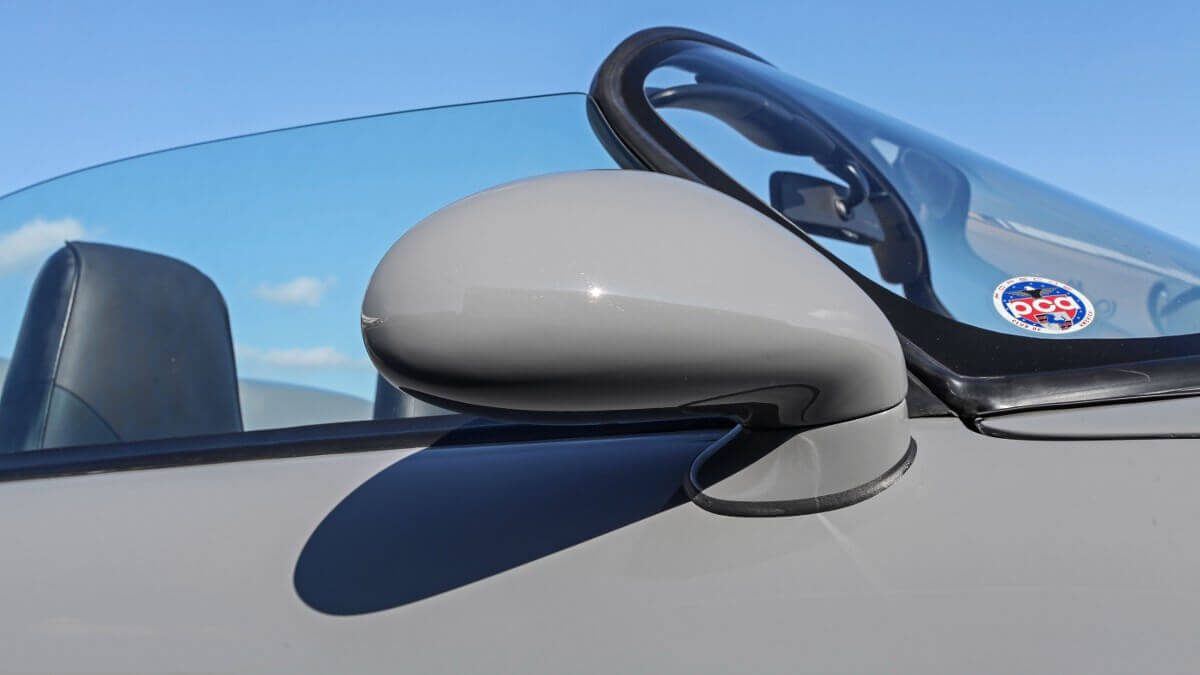 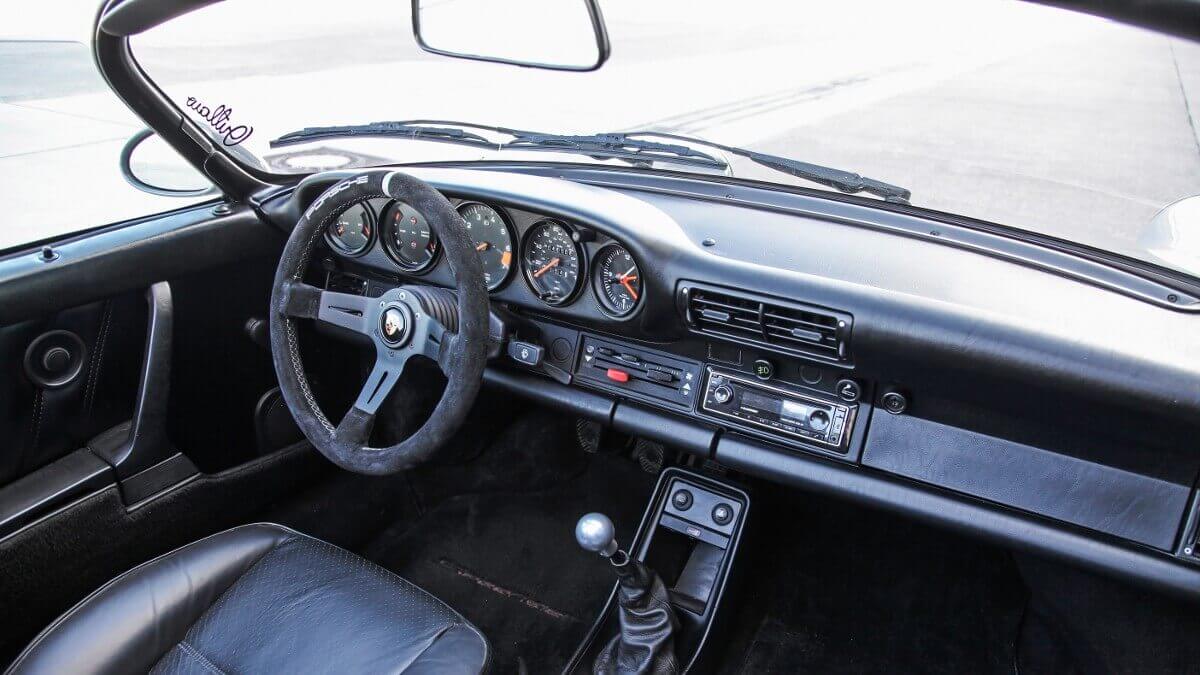 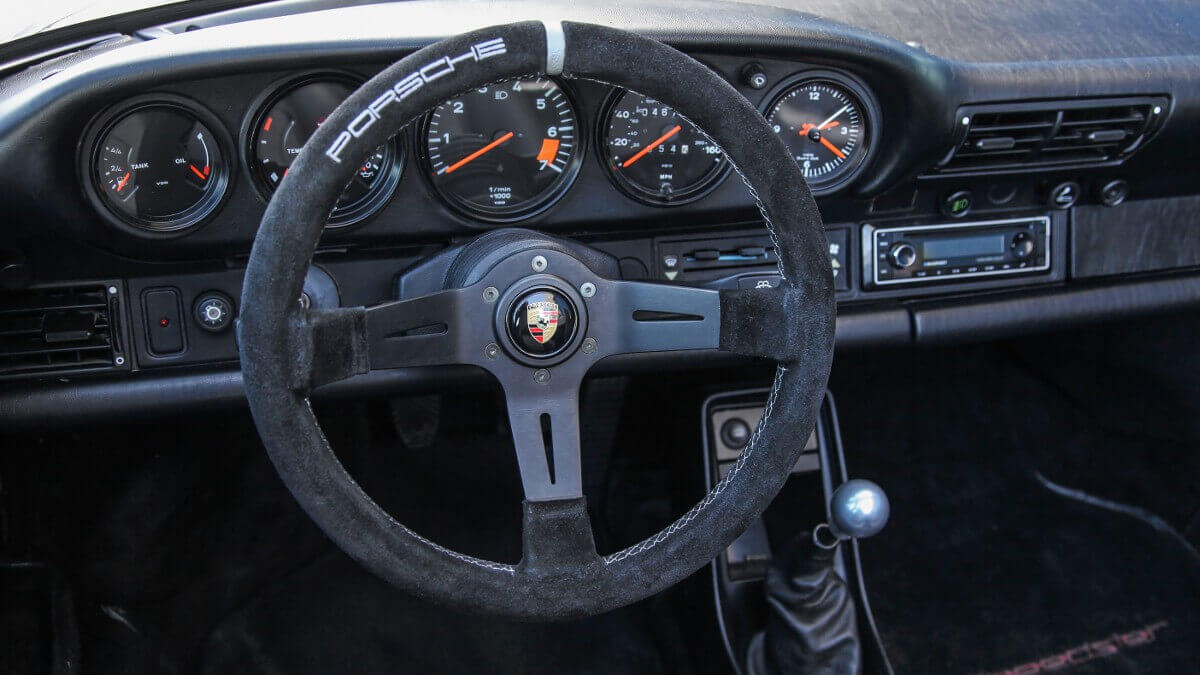 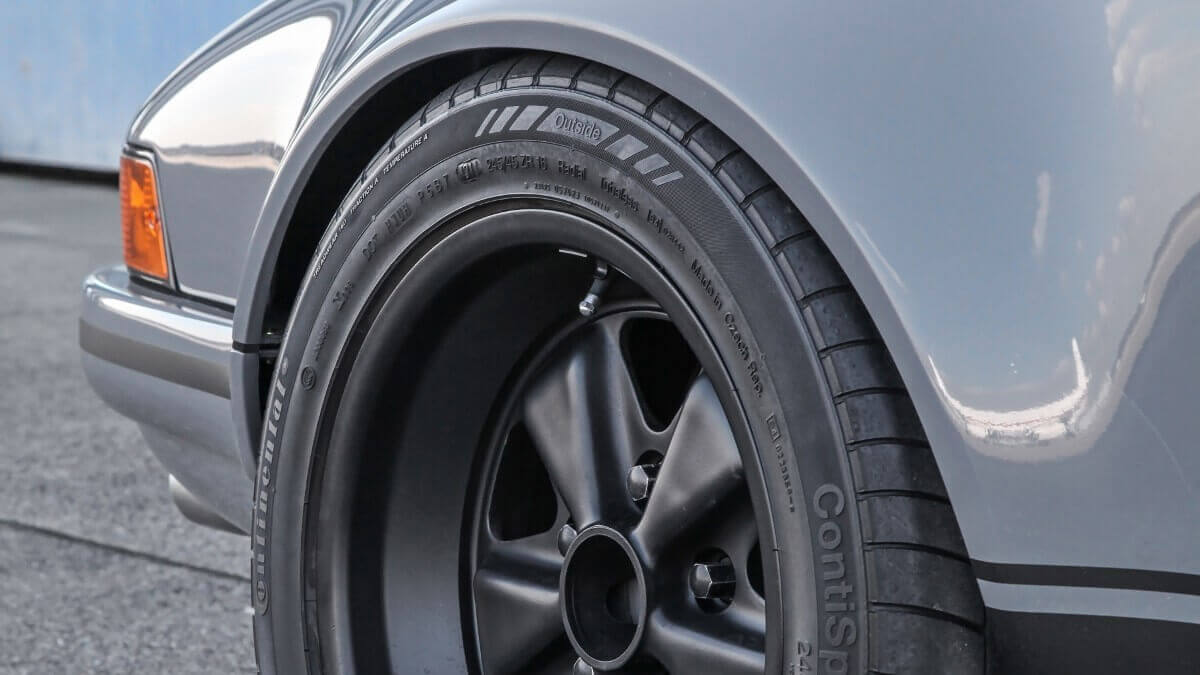 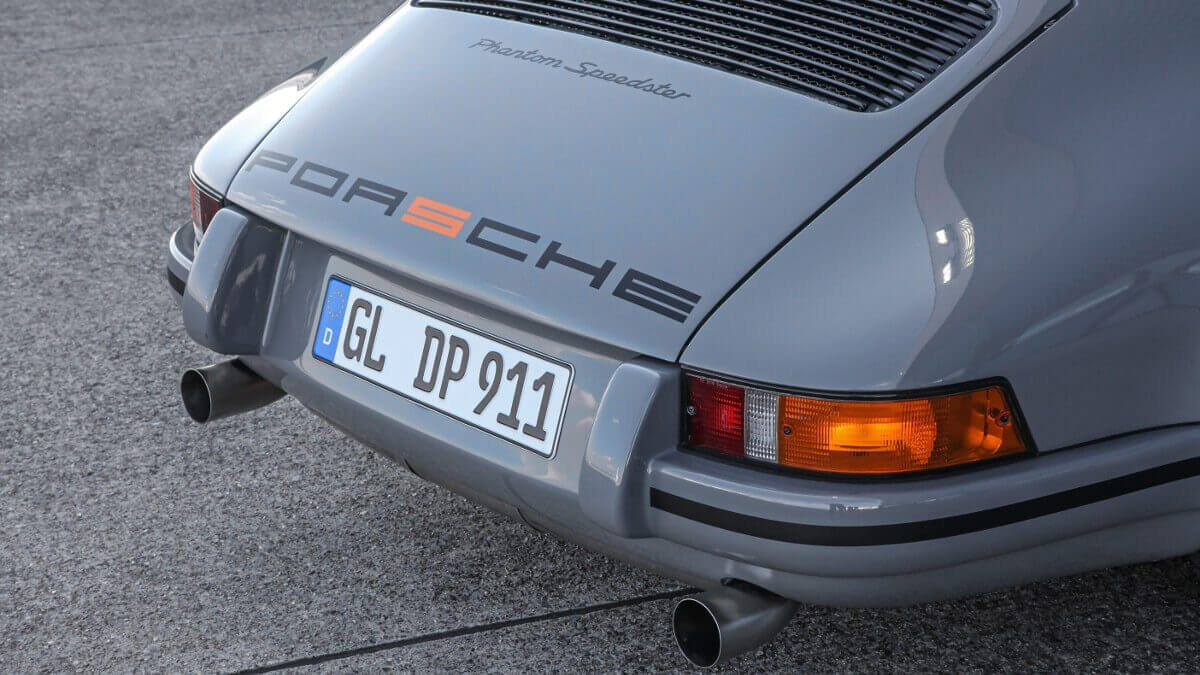 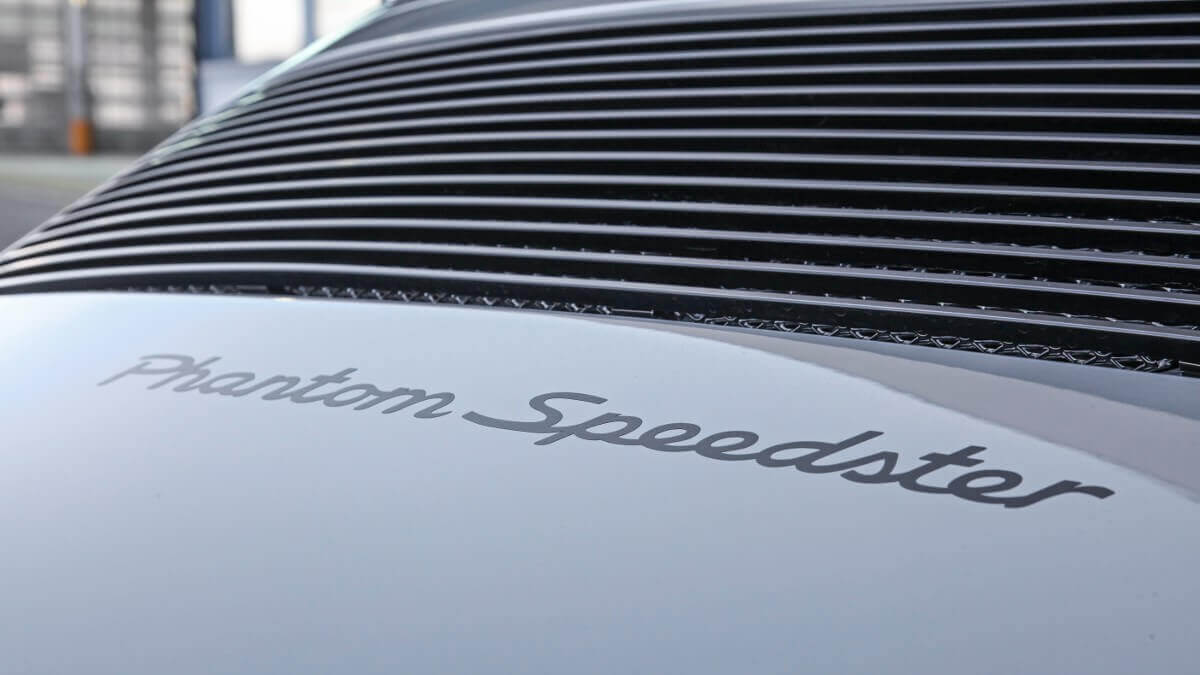 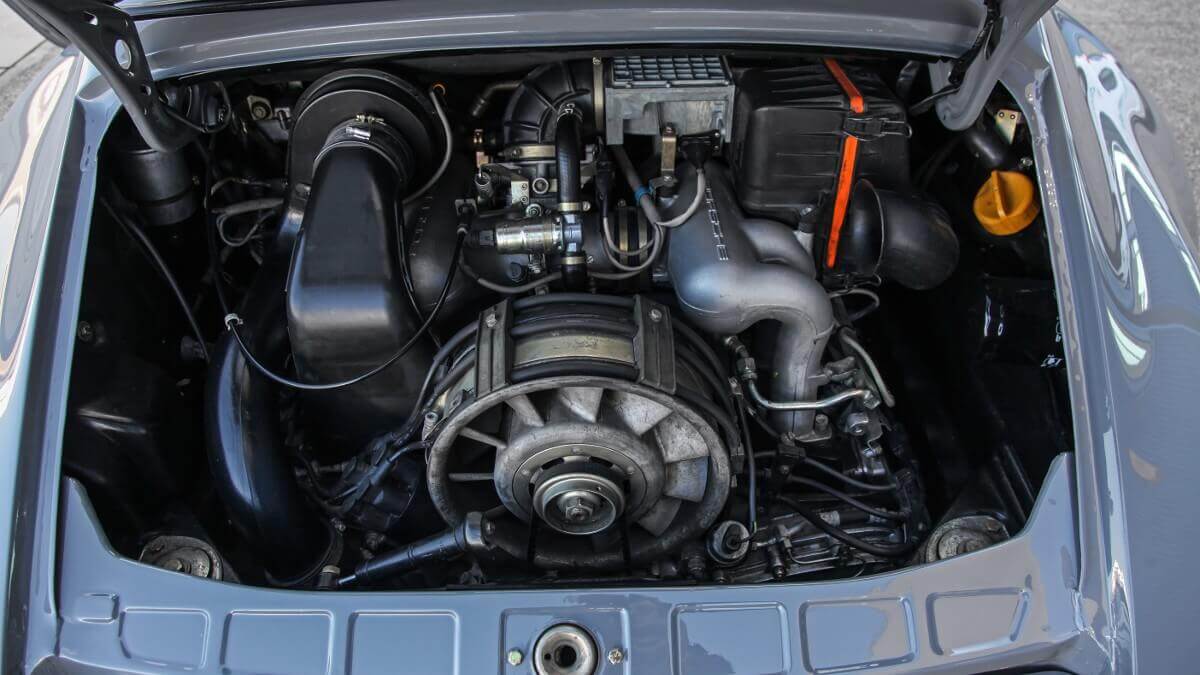 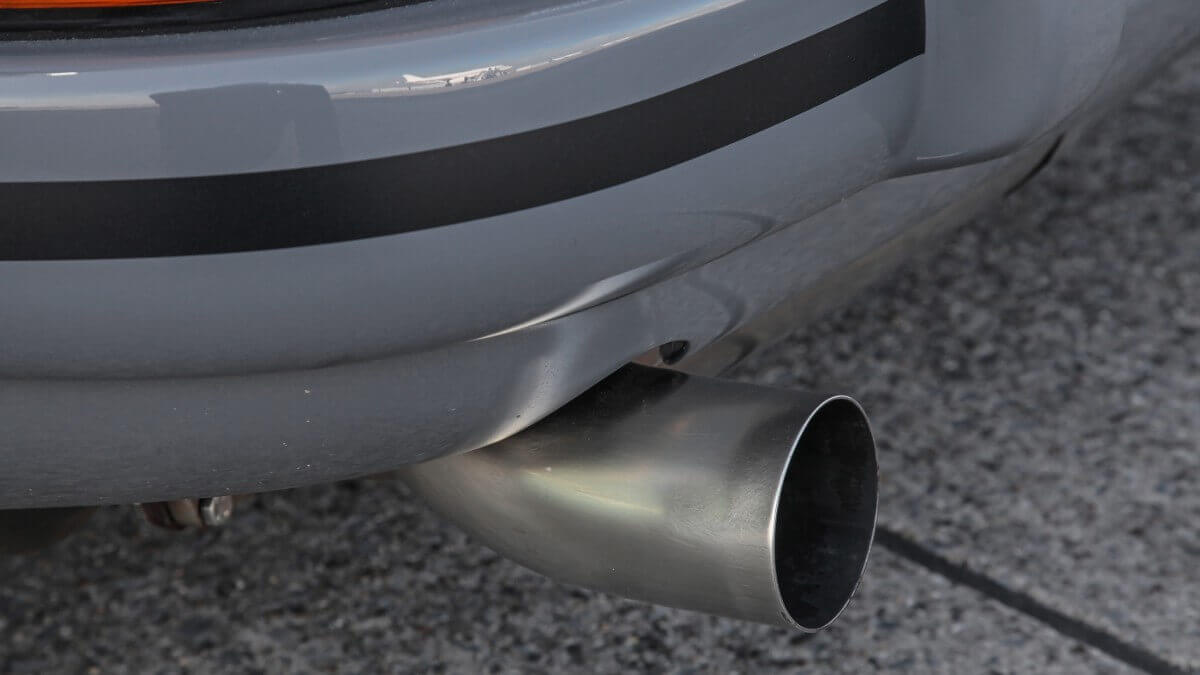 After the modified car found its way to Germany, now it was time to date back the design to earlier 911 modelyears. For this the car got the dp11F bodykit with F Model designs from late 60s as well as widebody looks with one inch wider wheelarches all around, slightly lowered front bumper and unobstrusively designed side sills. Those cover the oil pipes from the front mounted oil cooler to the engine and also provide a more sporty and vigorous appearance. Spacer discs from H&R and a reduced height by shifted torsion bars improve the stance. At the back the two exhaust pipes look out under the modified rear bumper. The car got a paintjob in ‘Nardo grey’.

For the forthcoming winter the owner and dp Motorsport already plan the next steps for this special Speedster, that already wears a ‘Phantom Speedster’ lettering at the back because of its paint and history. It will get an adjustable KW Clubsport sports suspension kit, PU-axle bearings from Superpro as well as a small engine tuning with Schrick-camshafts, bigger thottle valve and an exhaust manifold to upgrade from 218 to around 260 horsepowers.