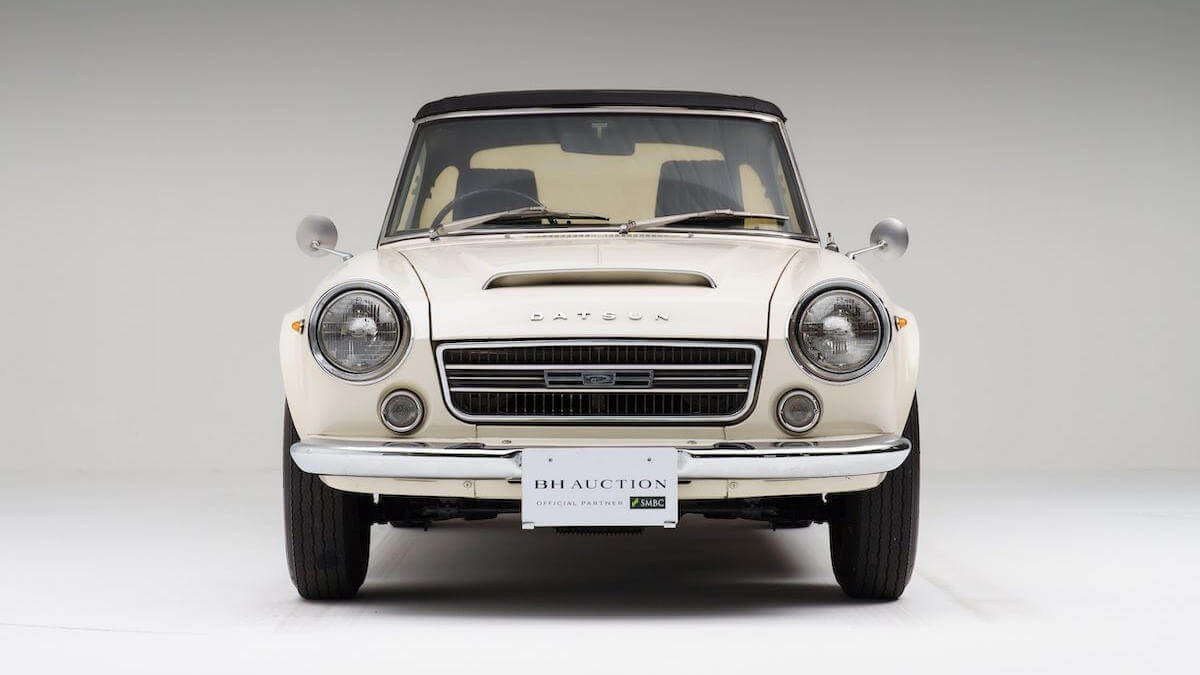 At the end of the 1950s, Datsun planned to enter the sports car market. Their prototype A80X was followed in 1959 by a small series of the Datsun Sports 1000, internally called S211. However, only 20 of these two-seater roadsters with plastic bodywork and a 27 kW/37 hp engine were built. One year later the Datsun Sports 1200 (SPL212) with steel body followed. While the concept of the two-seater roadster remained, the engine output rose to 35 kW/48 hp from 1.2 liters of displacement. Of the 288 vehicles built, Datsun even exported some to the USA. In Japan it was given the sales name Fairlady, inspired by the Broadway musical ‘My Fair Lady’. From 1961 onwards, the internally named SPL213 followed with 44 kW/60 hp in an edition of 217 units.

With the third generation of the Sports, Datsun finally wanted to do everything right. Under the internal project codes SP310 (RHD) and SPL310 (LHD) a two-seater roadster was created once again. It debuted in 1963 as the Datsun Sports 1500 Fairlady. The Bluebird 310 served as the basis, but its platform was shortened and slightly modified. In addition, the sports car used the 1.5-liter four-cylinder engine from the mid-size model Cedric. This meant that initially 55 kW/74 hp was available. After only 300 LHD units had been built, Datsun installed two instead of one carburetor, thus increasing the power output to 62.5 kW/85 hp. With the four-speed transmission, the drivers had to pay attention to the unsynchronized first gear. The first few vehicles left the factory with a rear seat intalled facing to the 90 degrees to the direction of travel. Otherwise the standard equipment consisted of a transistor radio, a mechanical clock, map lights and a tonneau cover for the folded back soft top. 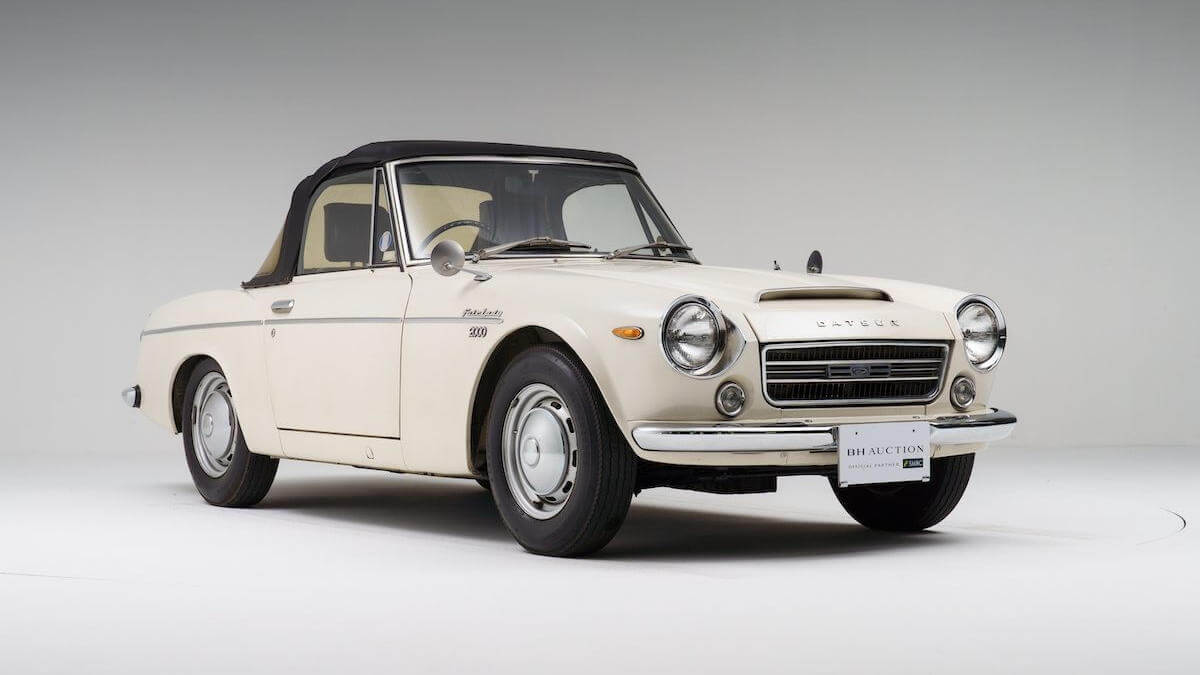 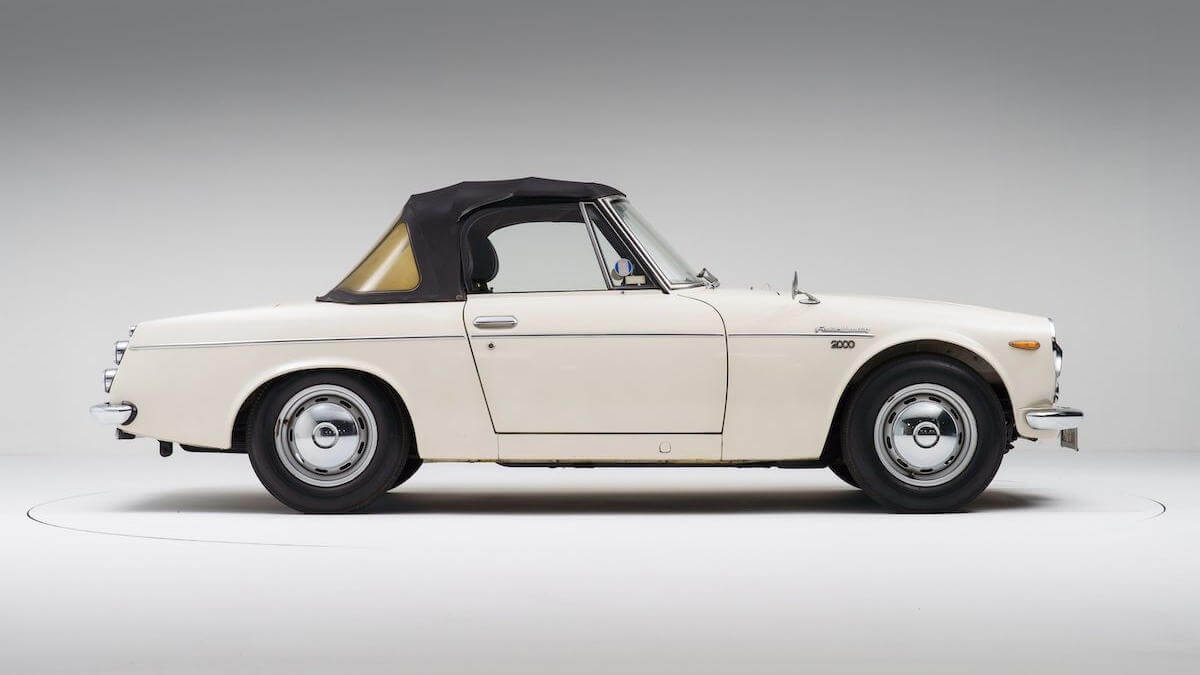 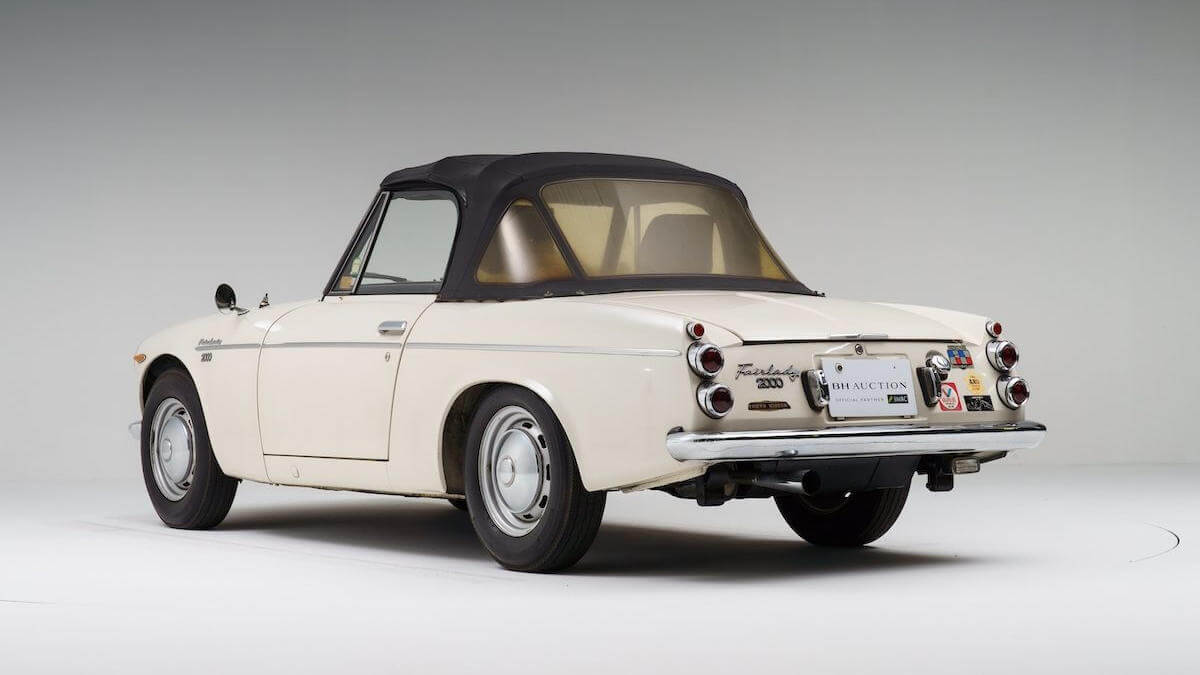 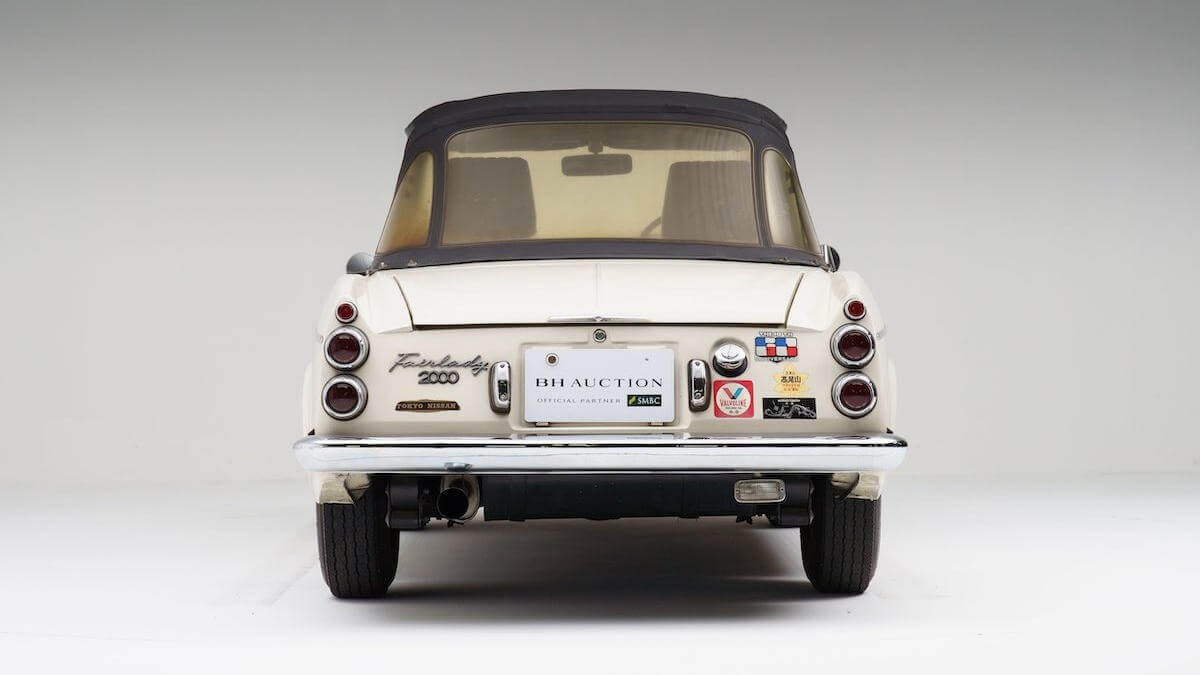 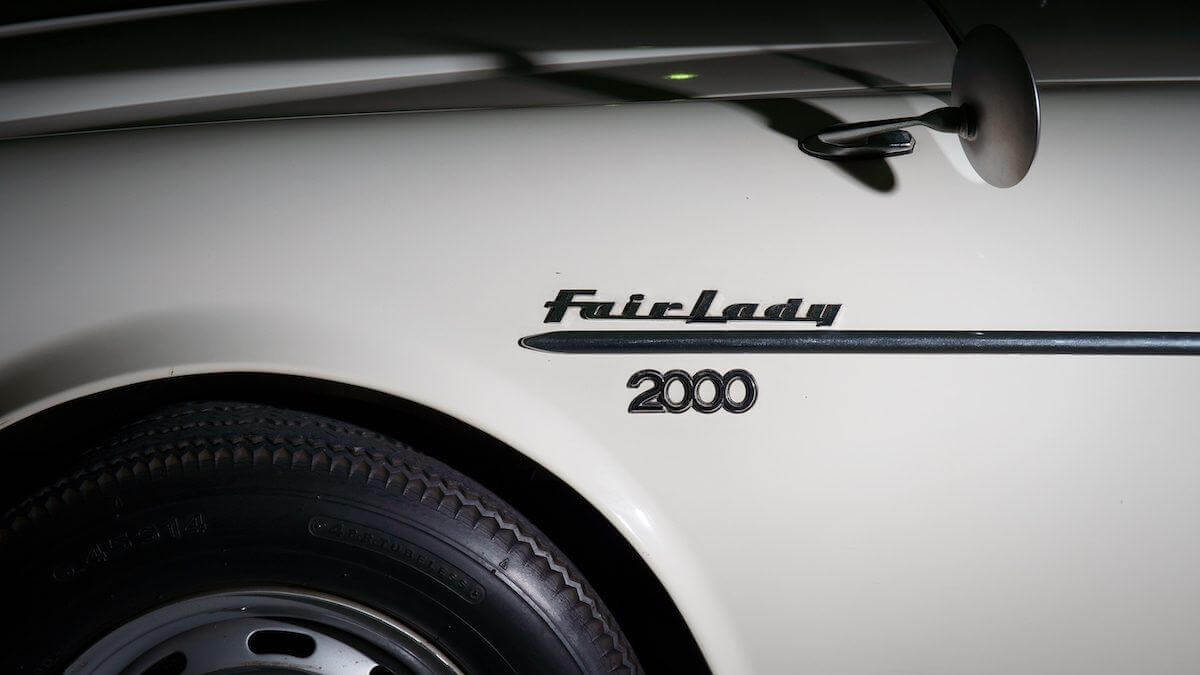 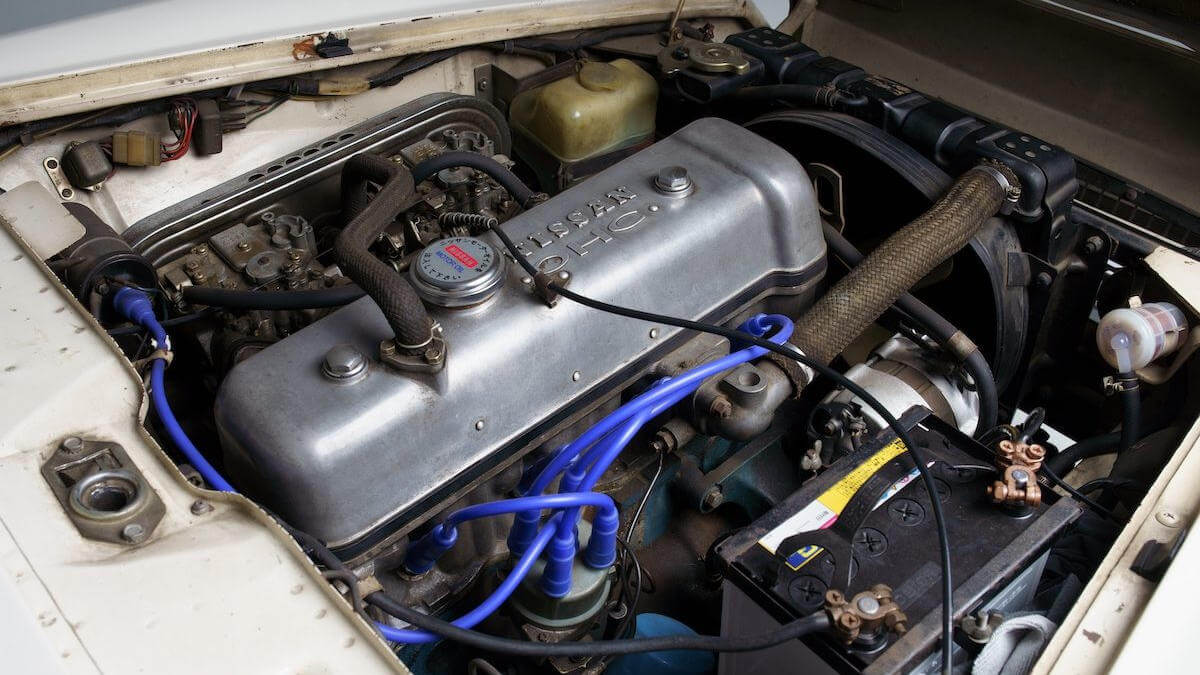 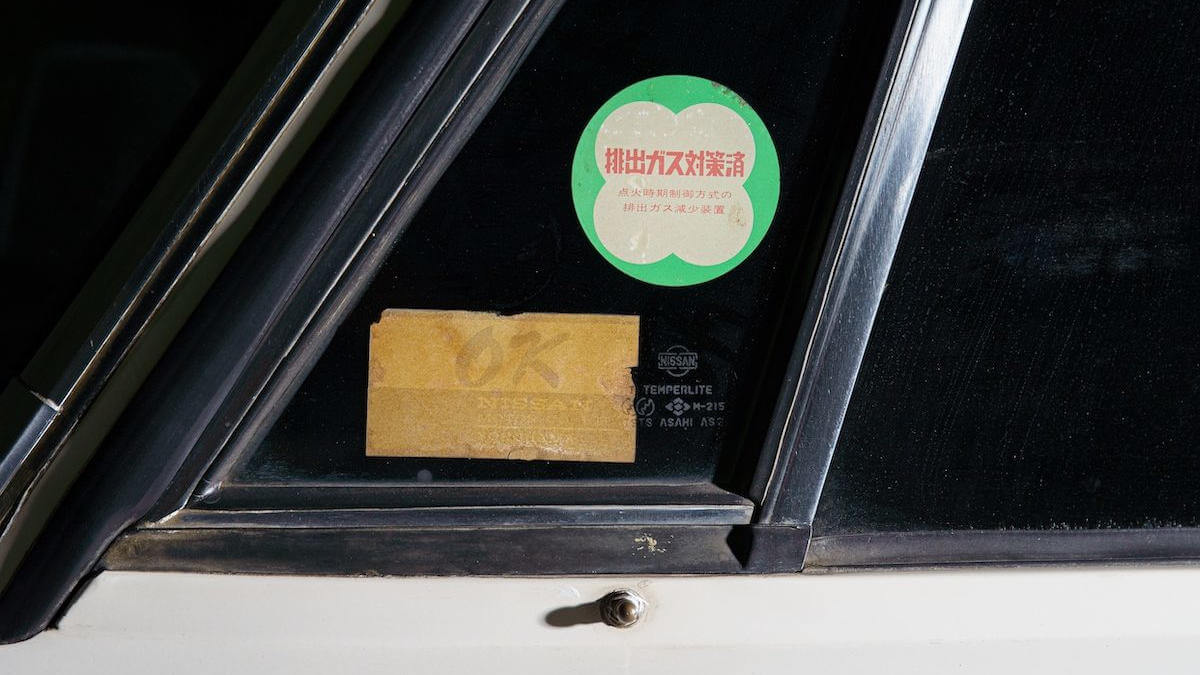 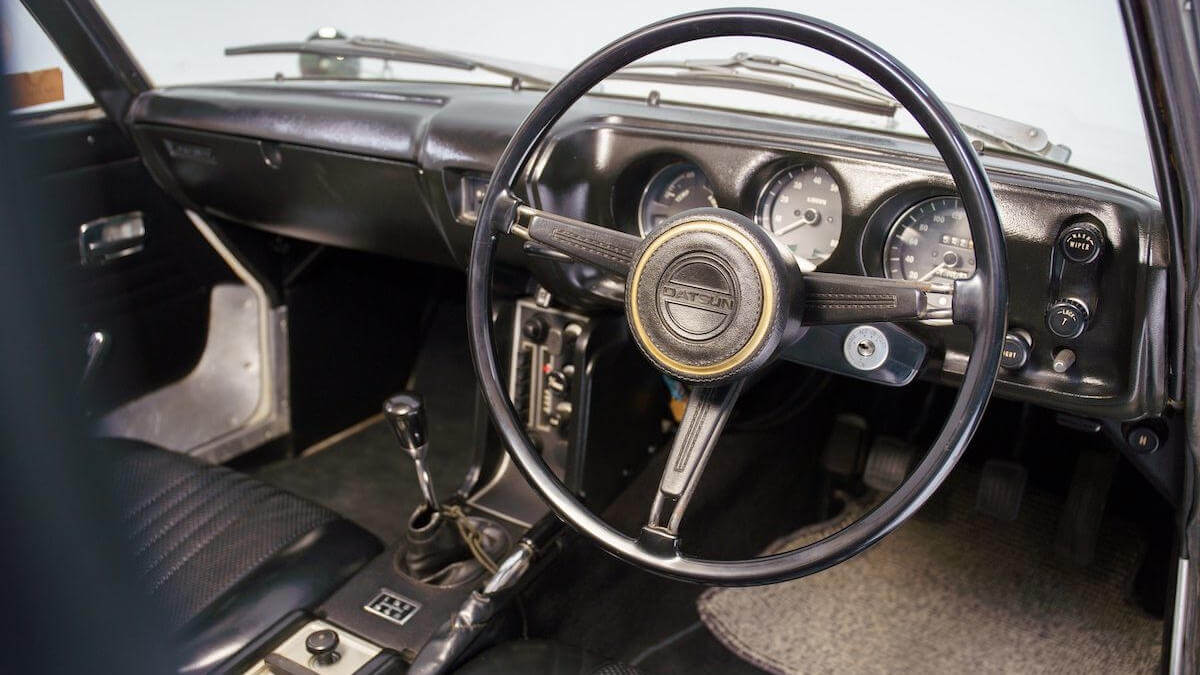 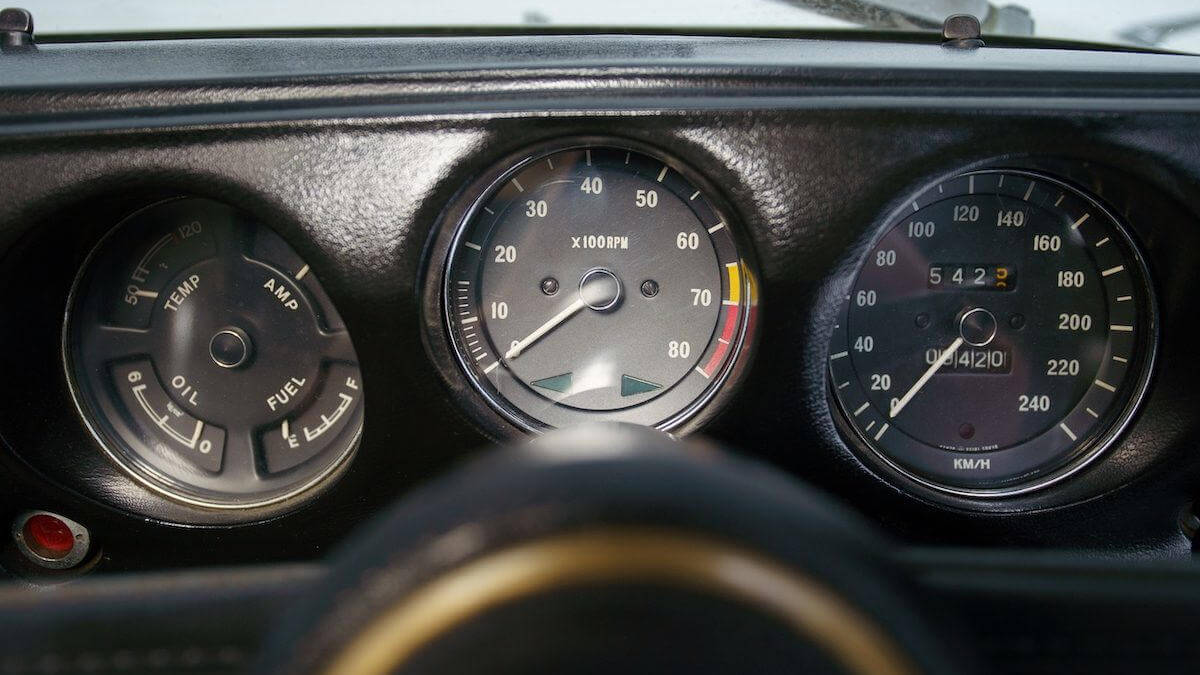 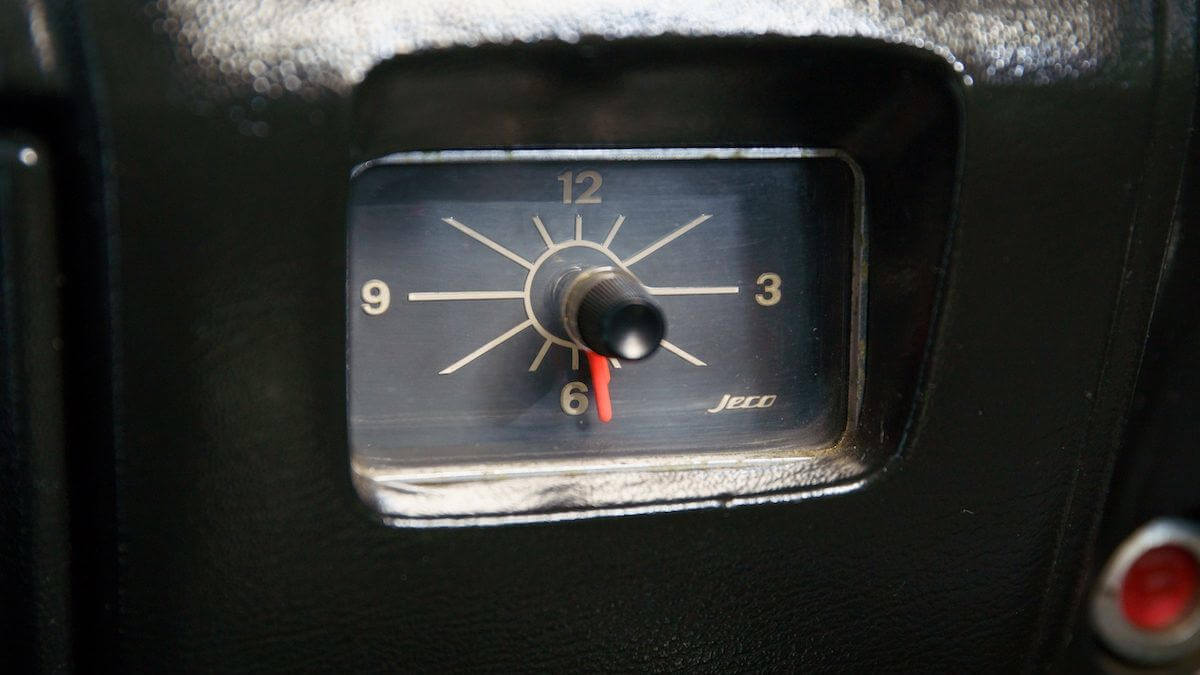 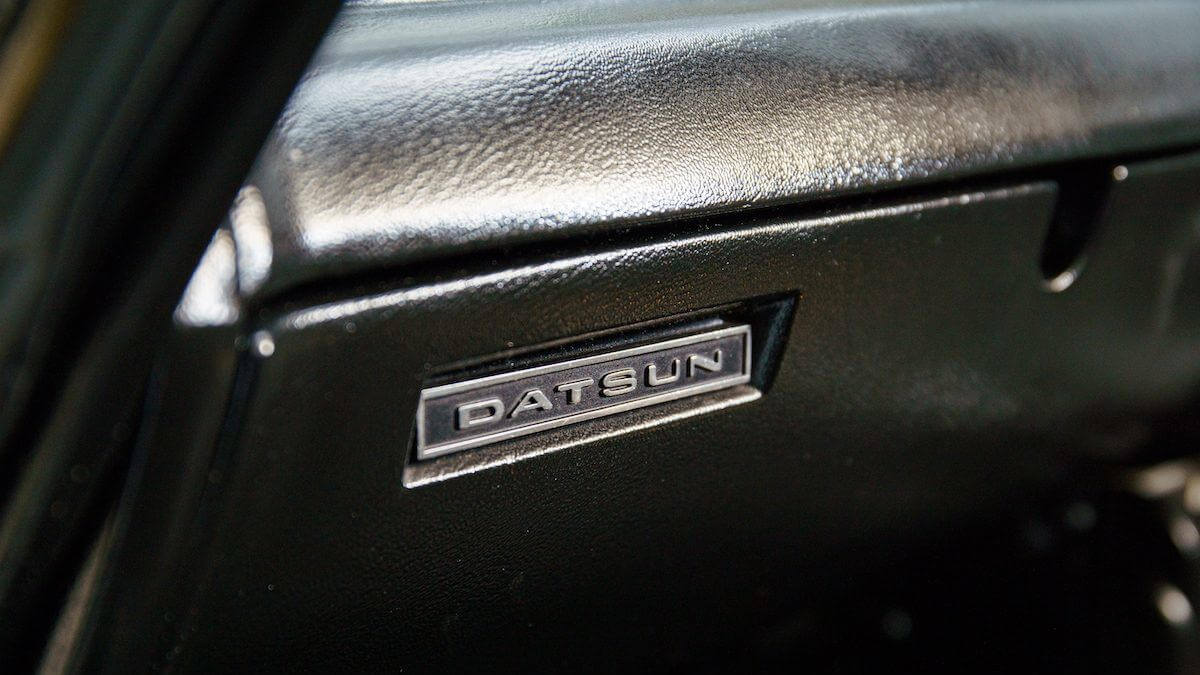 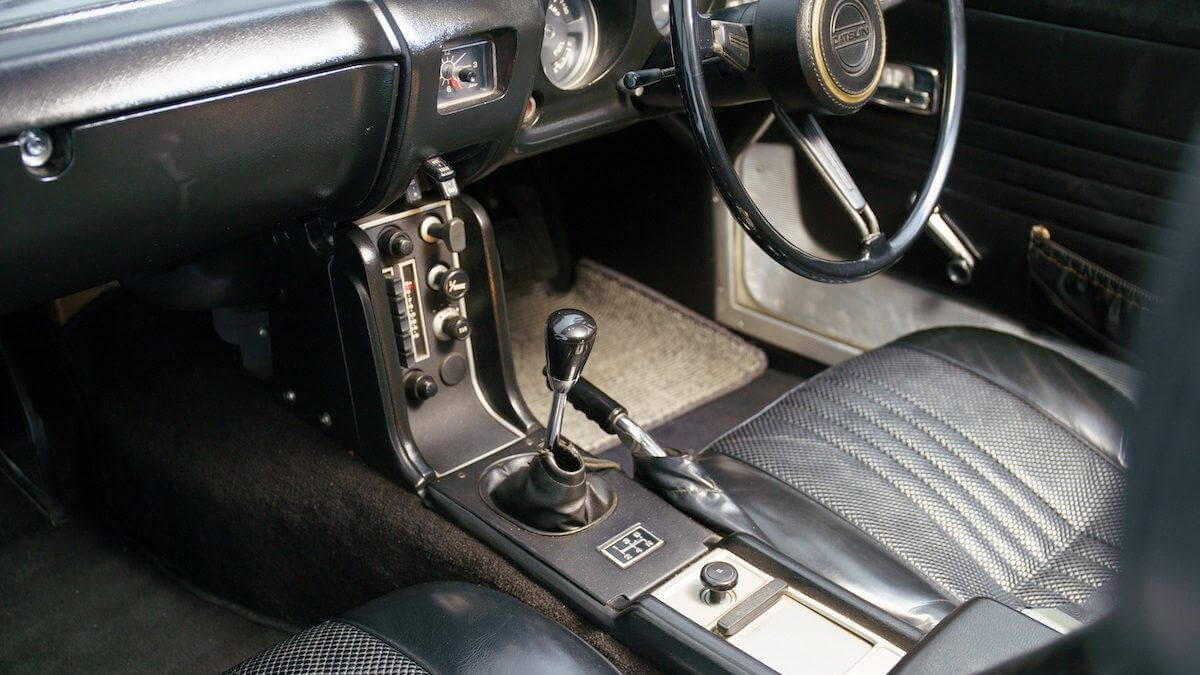 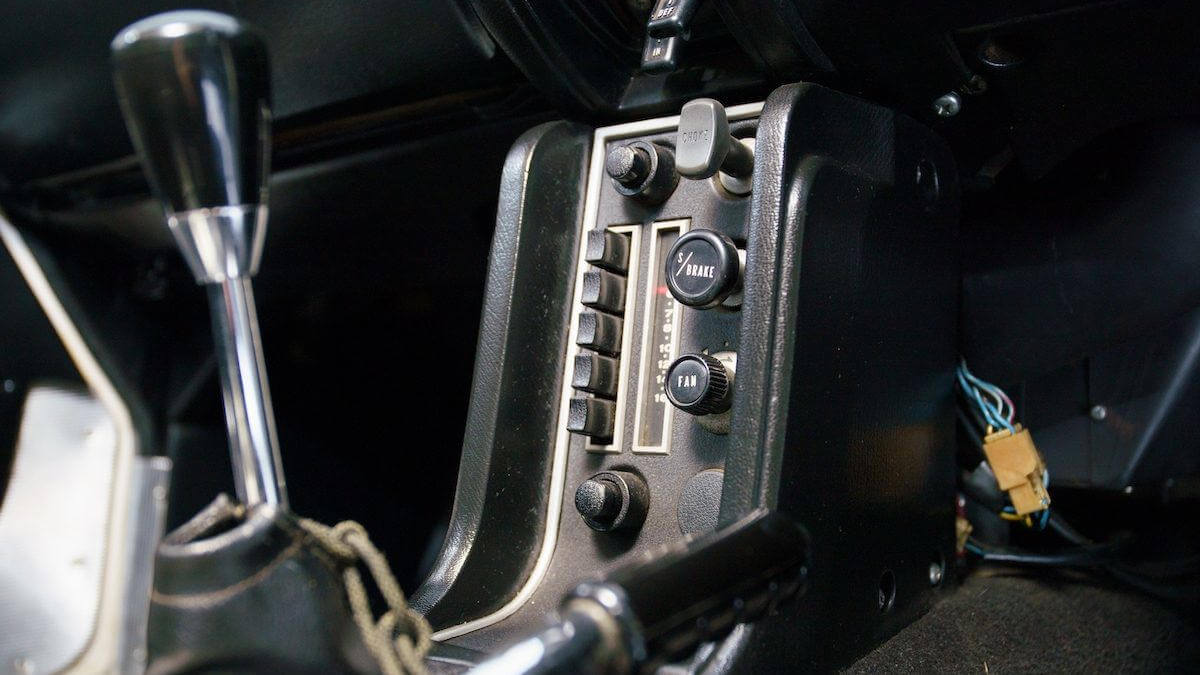 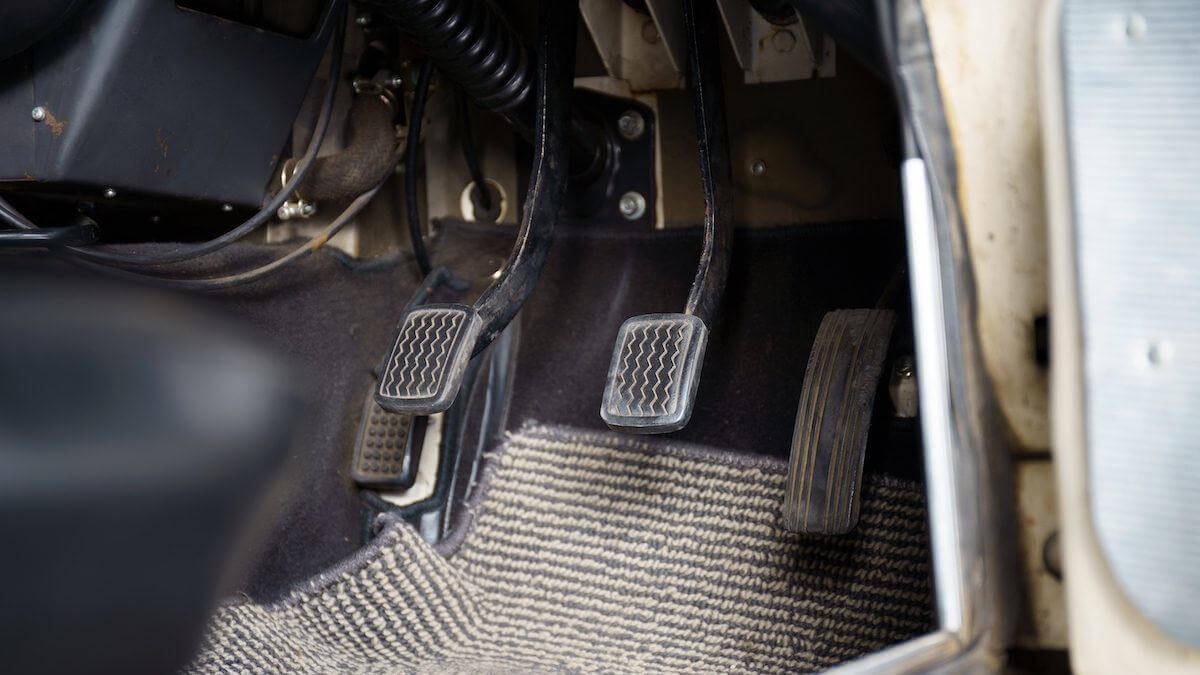 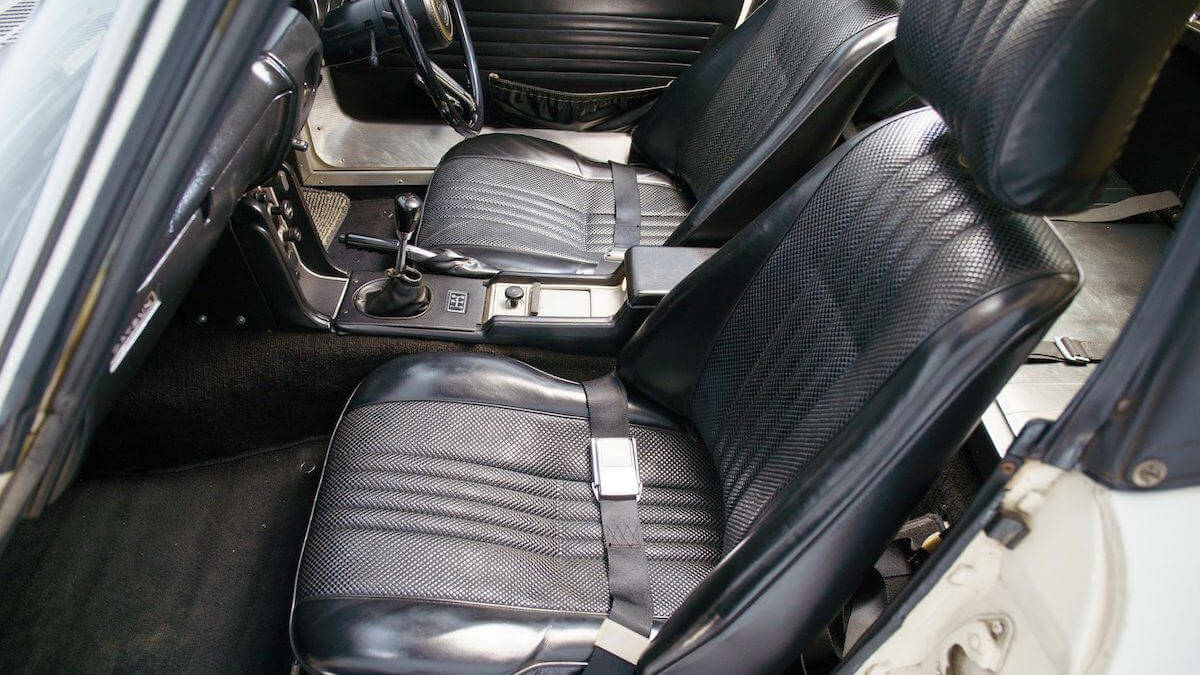 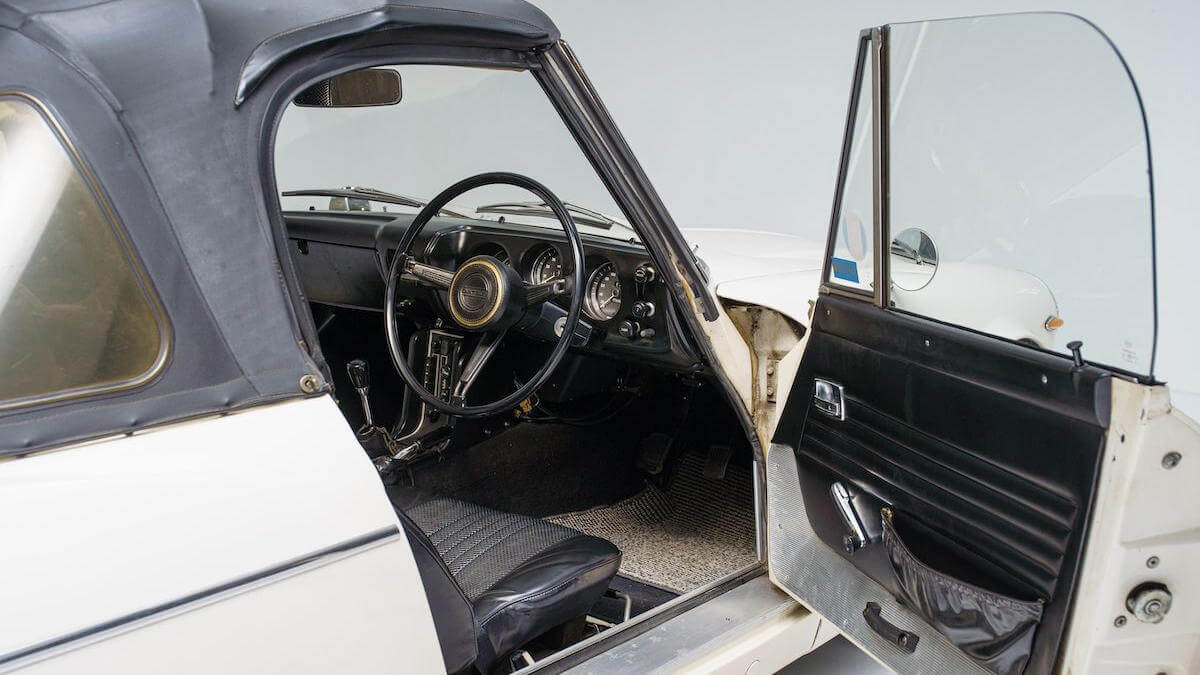 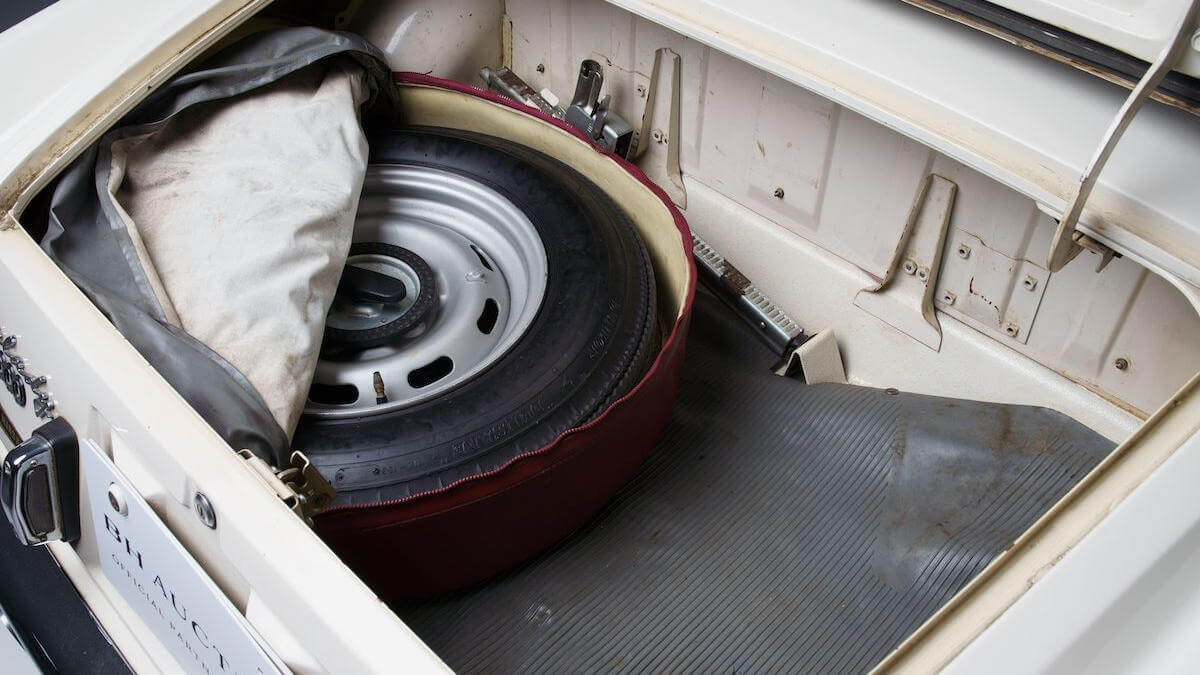 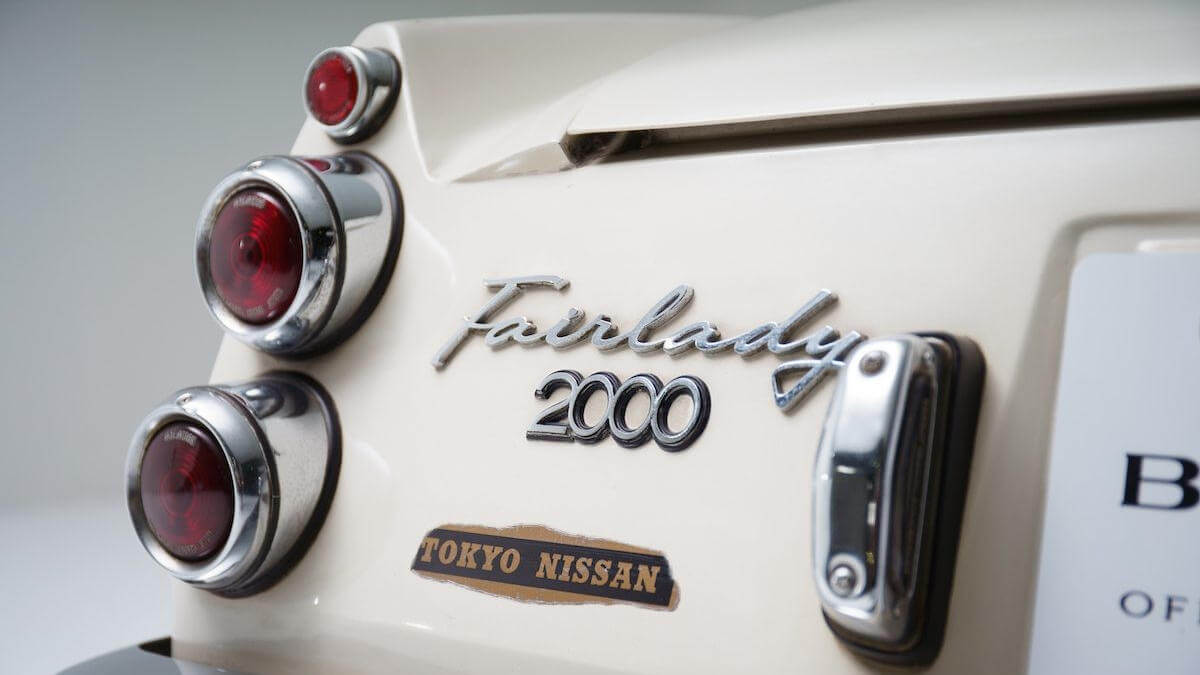 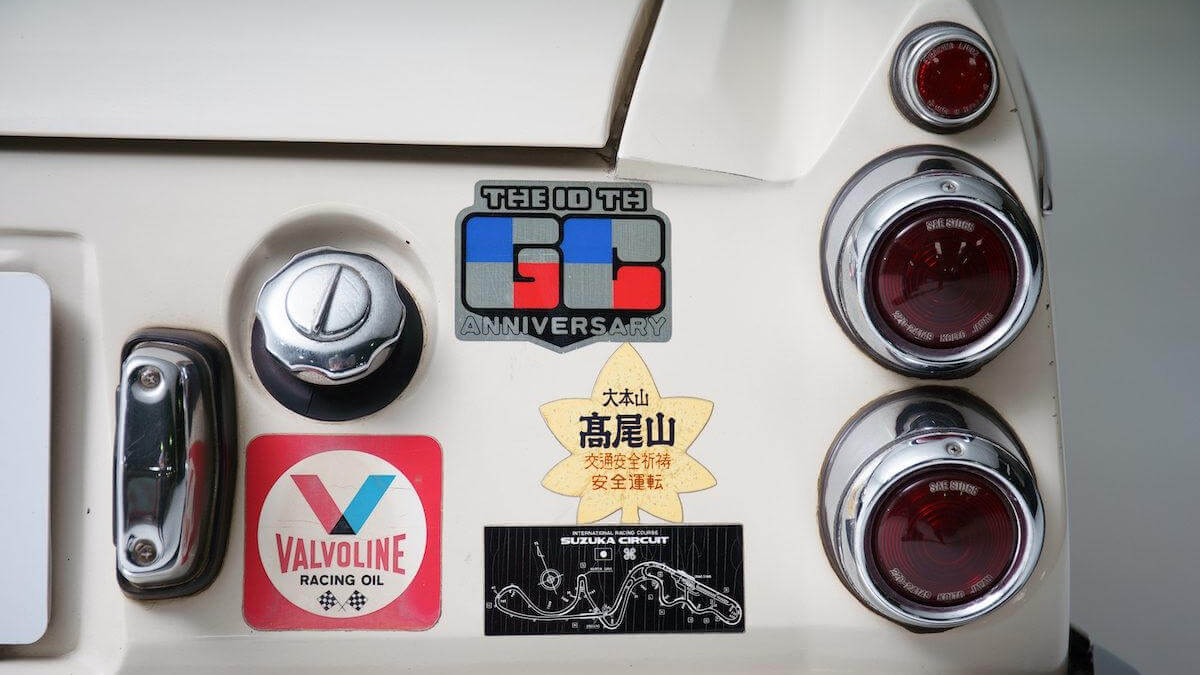 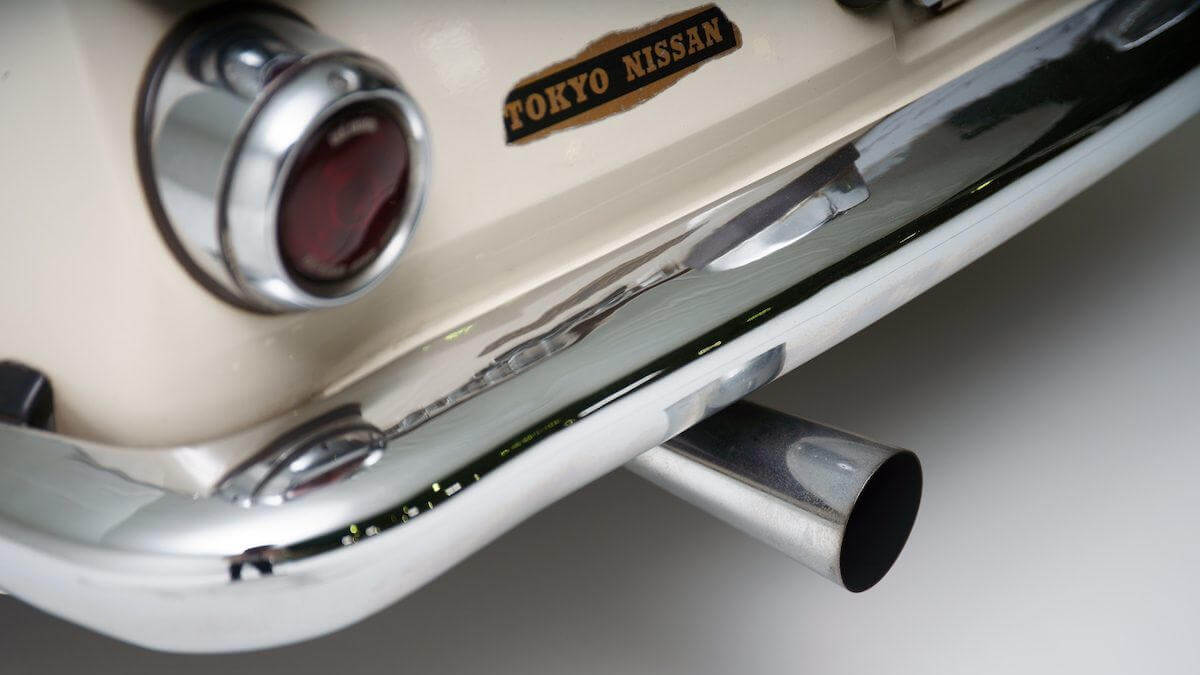 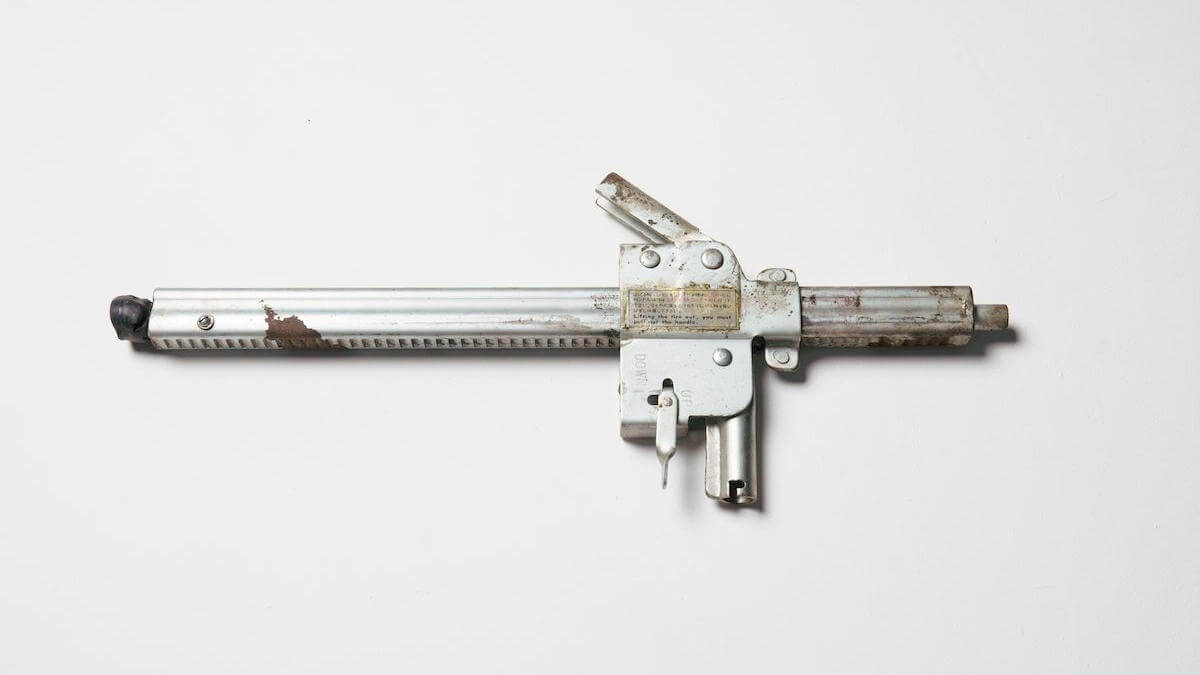 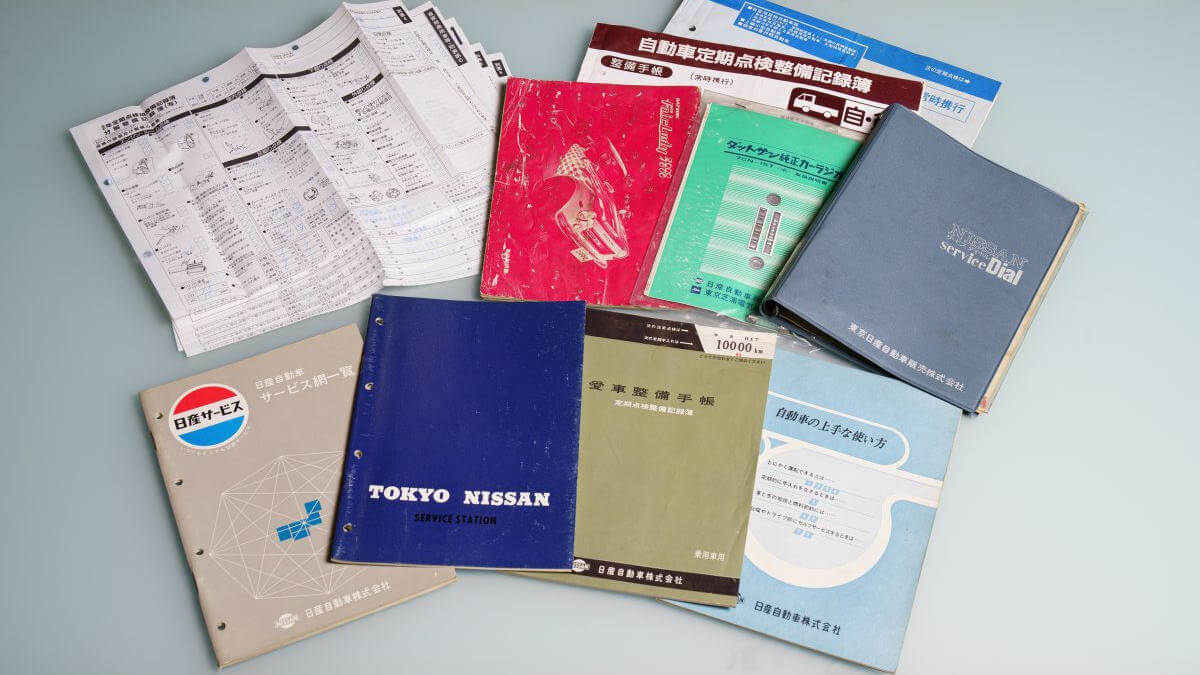 Both in the 1960s and today, many viewers think that the Datsun designers cribbed from other vehicles. Especially the MGB comes to mind. However, the Datsun Sports 1500 Fairlady appeared on the market a few months before its British competitor. During the 1964 Olympic Summer Games in Tokyo, the car was placed on two floors of the San-ai building. A first group of ‘Miss Fairladys’ provided an additional eye-catcher. The five pretty ladies had been selected through a competition. More followed for advertising purposes and dealer presentations. In January 1965 a new four-cylinder engine with 1.6 liters displacement and 71 kW/96 hp replaced the previous version. This resulted in a renaming to Sports 1600 Fairlady with the abbreviations SP311 and SPL311. Externally, there were only minor modifications and 14-inch wheels. In the course of production, various technical improvements came into effect. The engine was equipped with five instead of three main bearings and an optional cooling system for the rear axle transmission.

In early 1967, Datsun introduced the Sports 2000 Fairlady (SR311/SRL311) as a new top-of-the-line engine. Next to the two-liter engine with 99 kW/135 hp, the five-speed gearbox in particular caused astonished faces. The synchronisation came from Porsche. A Competition package with Solex twin carburetors manufactured under licence by Mikoni and a sharper camshaft was available for an additional charge. This increased the power to 110 kW/150 hp. Vehicles for the Australian market received this power increase as standard. After less than a year, the complete series received a modified body with a steeply standing windshield and integrated mirror. Inside, a padded dashboard with redesigned switches and seats with headrests ensured greater passenger safety. This was Datsun’s response to new registration regulations in the USA. Such a 1968 car in its original paint is currently for sale at BH Auction in Japan. It is second hand and comes with all original tools including jack and all logbooks. With a mileage of around 24,900 kilometers, a replacement speedometer was installed in 1980, which today only shows 9,400 additional kilometers. Given the overall condition of the vehicle, this figure is quite plausible.