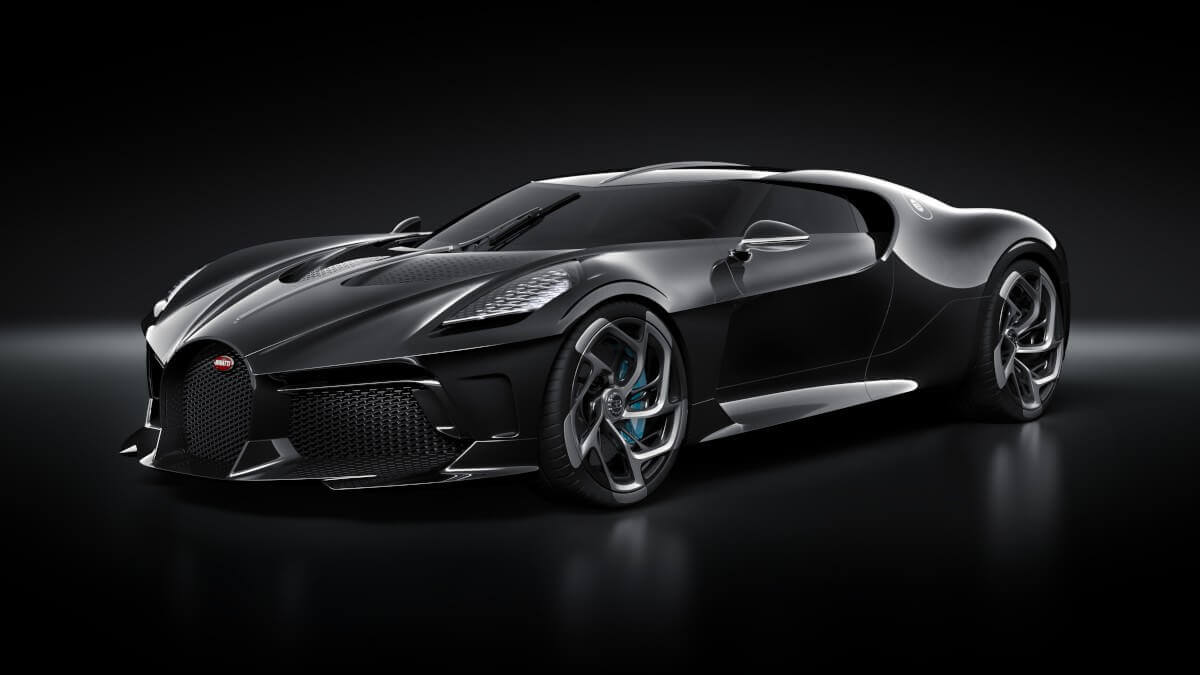 Bugatti La Voiture Noire – the legend from Alsace! However, anyone who is unfamiliar with the history of Bugatti brand and the myths may initially think the name is a joke, since it means no more than ‘the black car’. There was already a La Voiture Noire in the history of Bugatti, one of only four buil Type 57 Atlantic, the personal car of Jean Bugatti, the son of company founder Ettore Bugatti. This vehicle disappeared in the war turmoil of World War 2 somewhere between Molsheim and Bordeaux and hasn’t surfaced until today.

The Bugatti press conference at the Geneva Motor Show this year brought a goosebump moment. They showed a video about the Type 57 Atlantic and especially the mystical La Voiture Noire. This movie was narrated from the perspective of Jean Bugatti and transferred to modern times. As the video said, “If I could draw such a vehicle again – but with the technology and possibilities of today…” Anyone who didn’t have goosebumps at this point is either an ice block or doesn’t like cars. 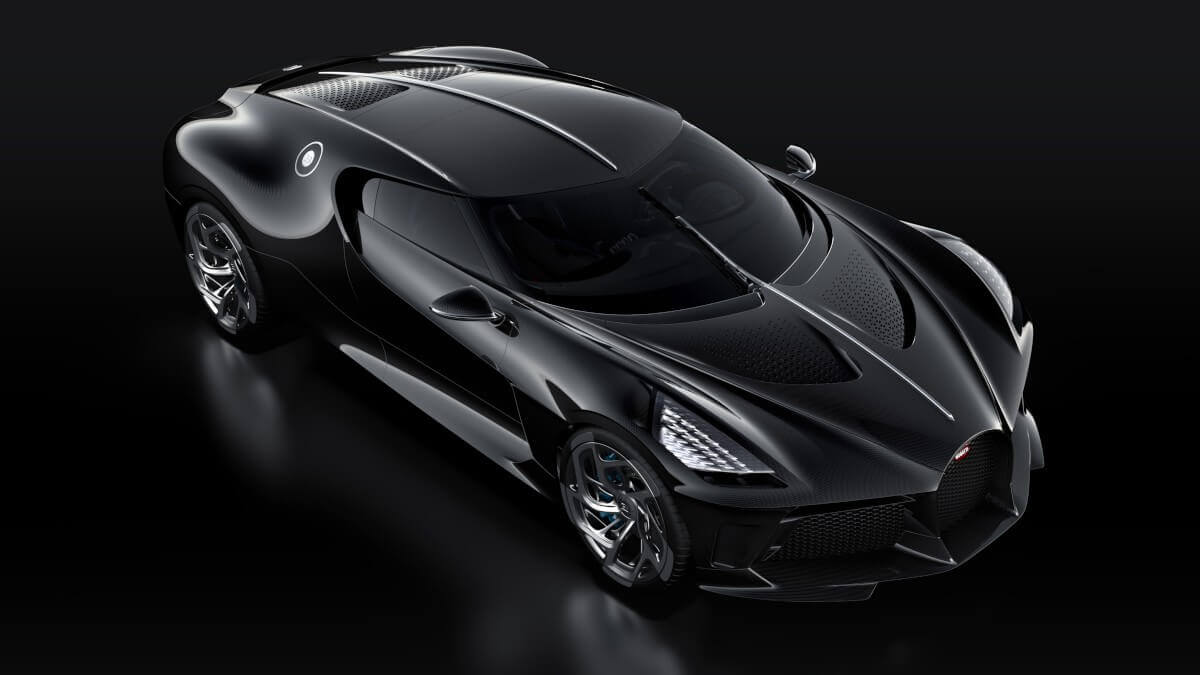 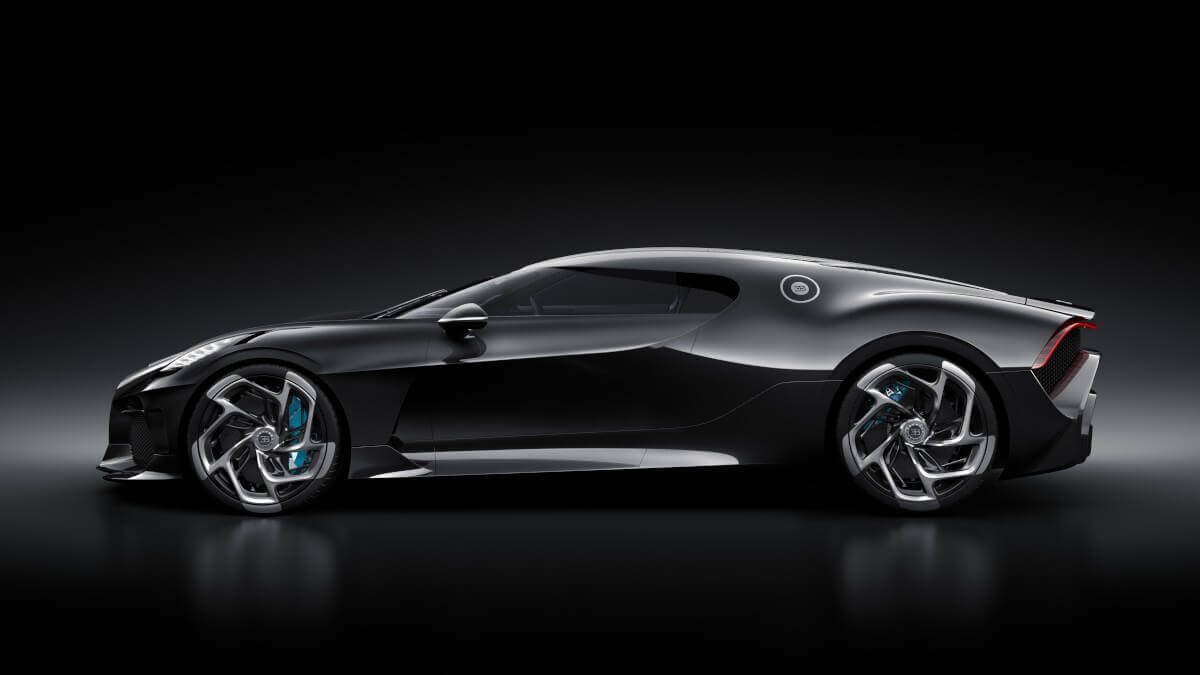 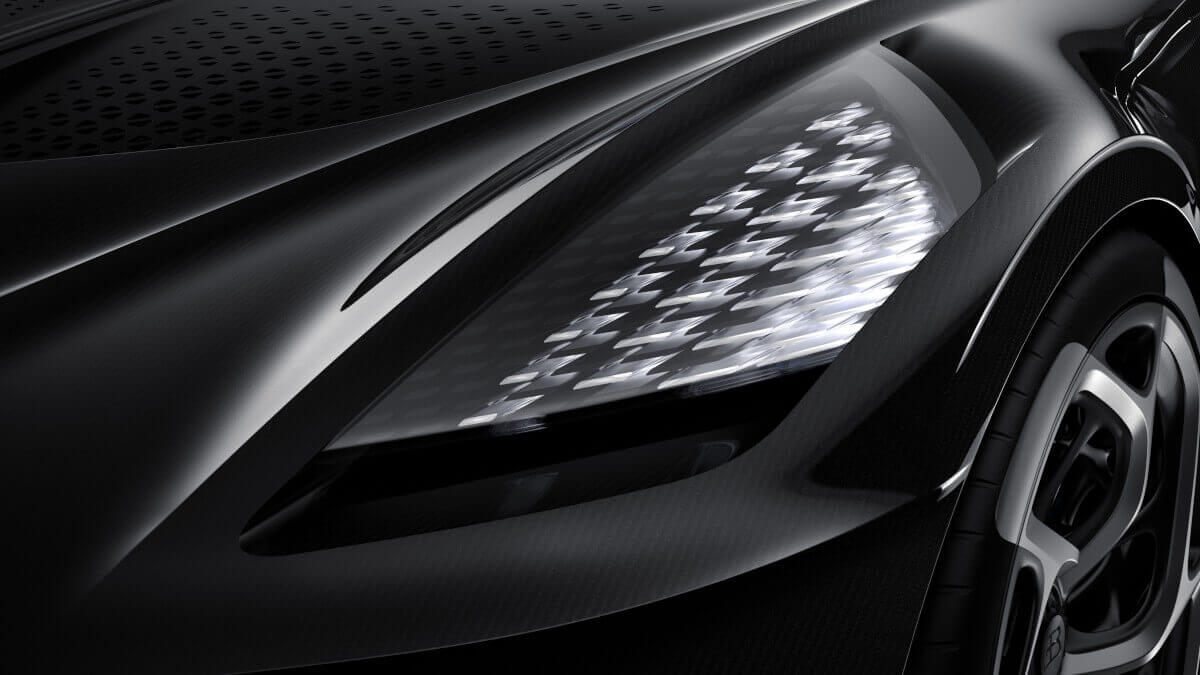 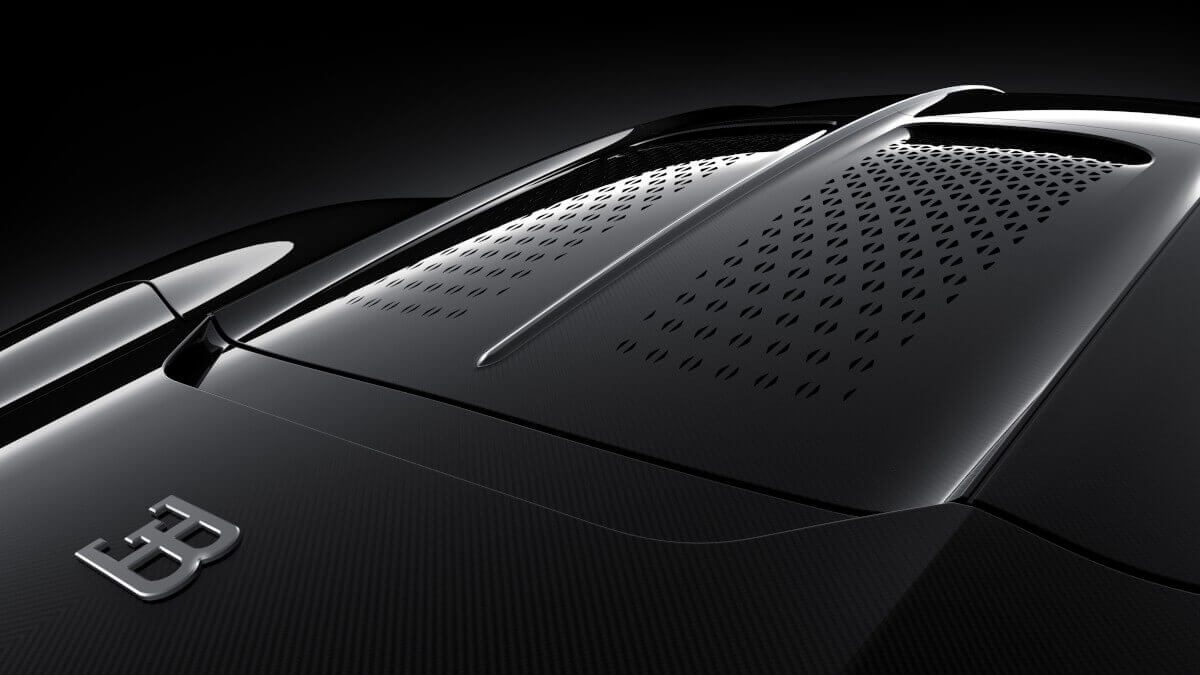 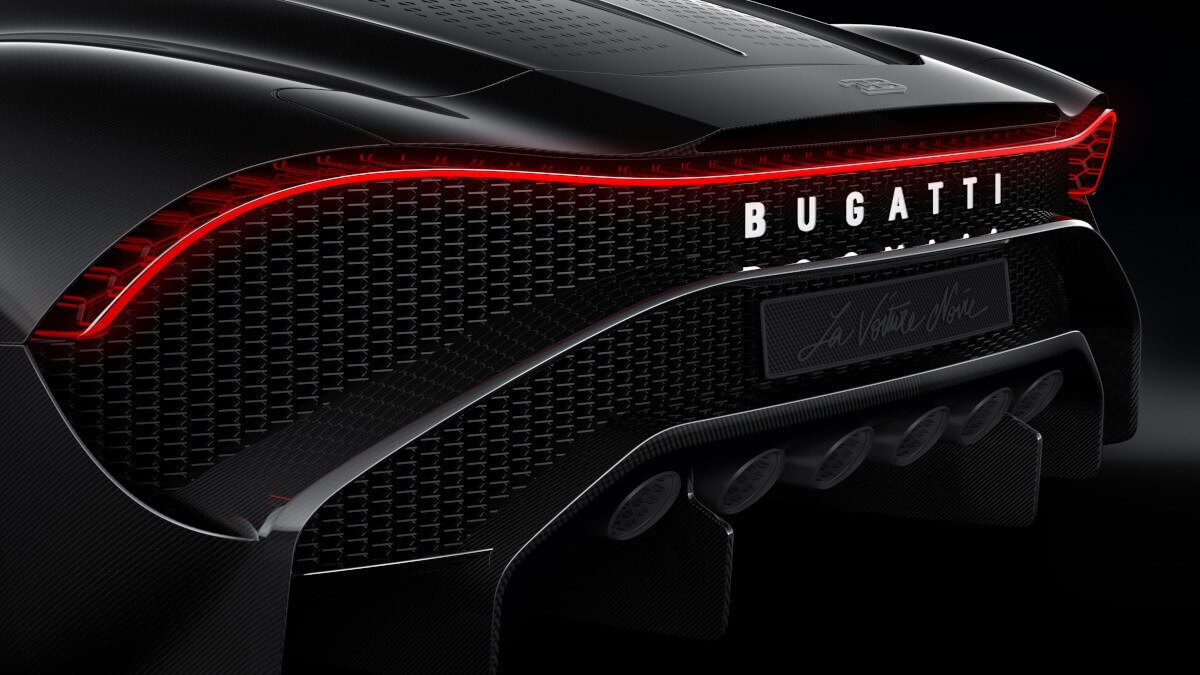 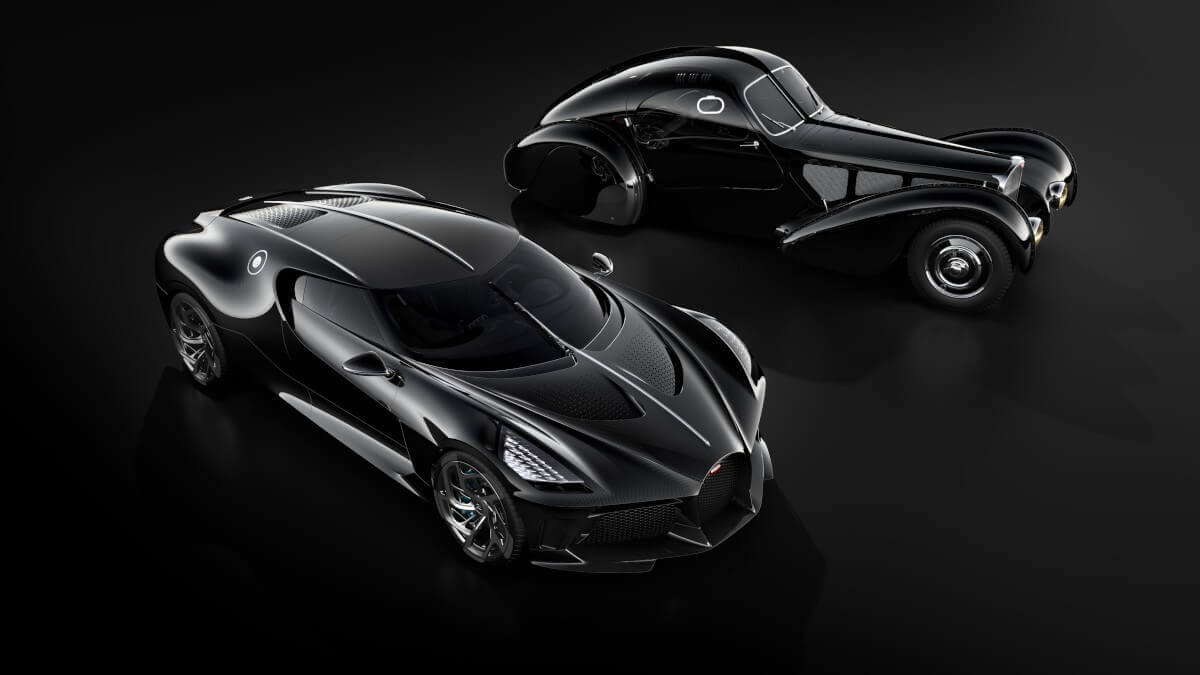 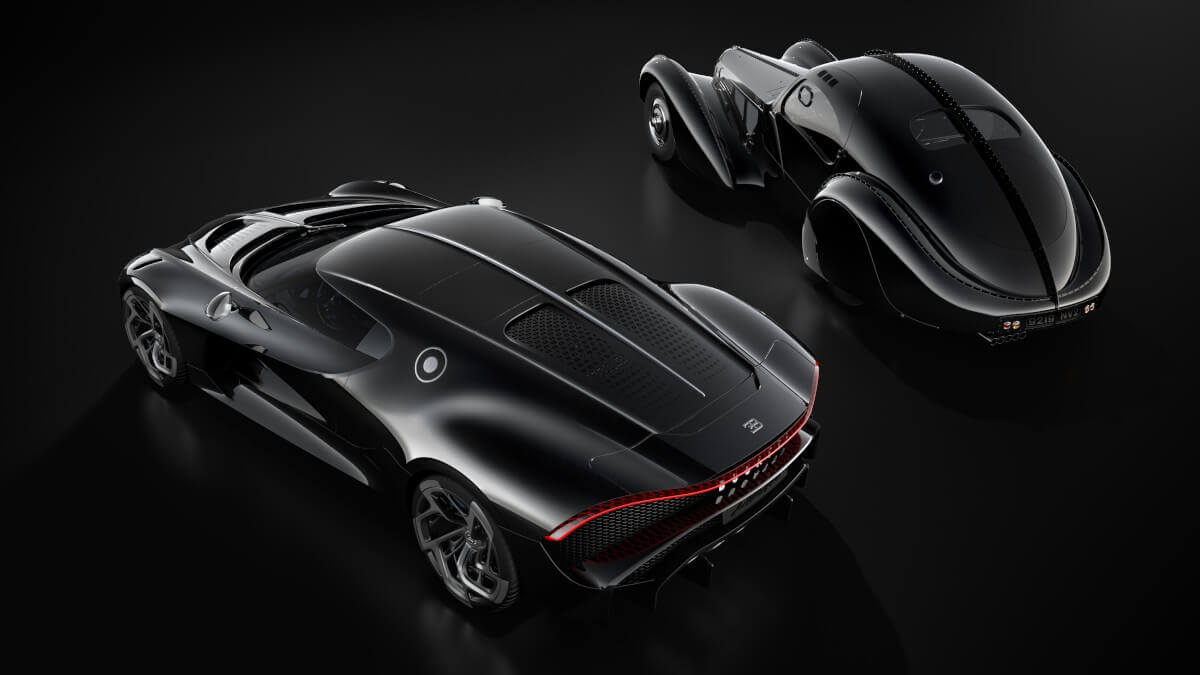 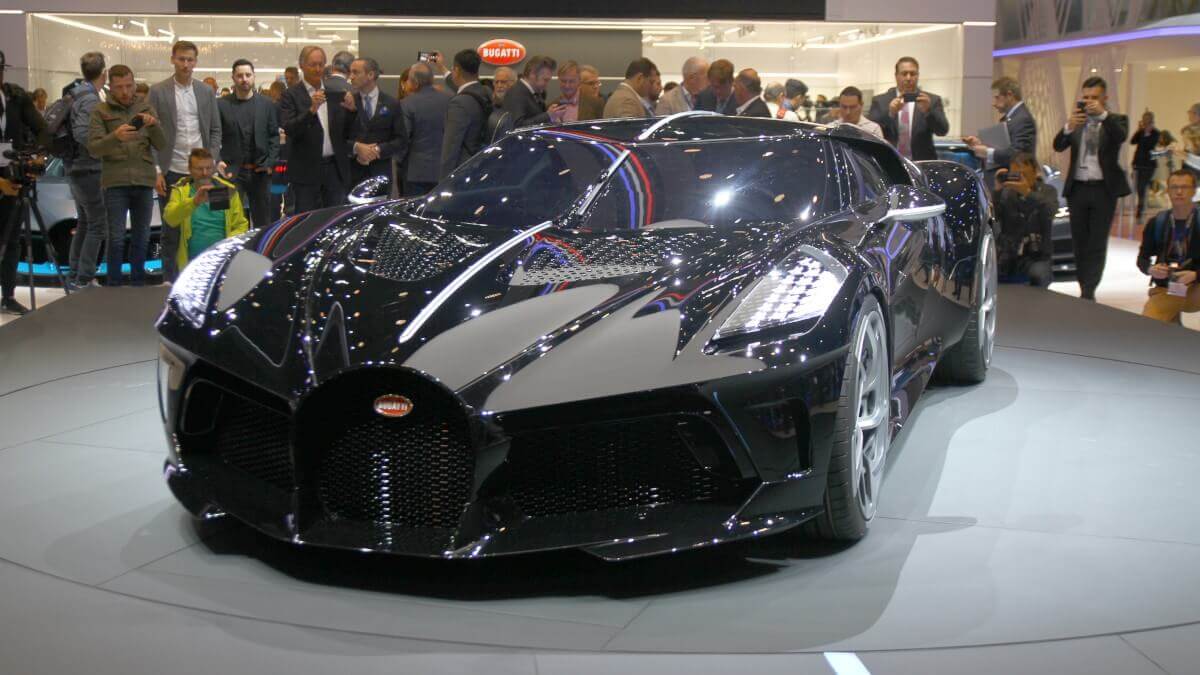 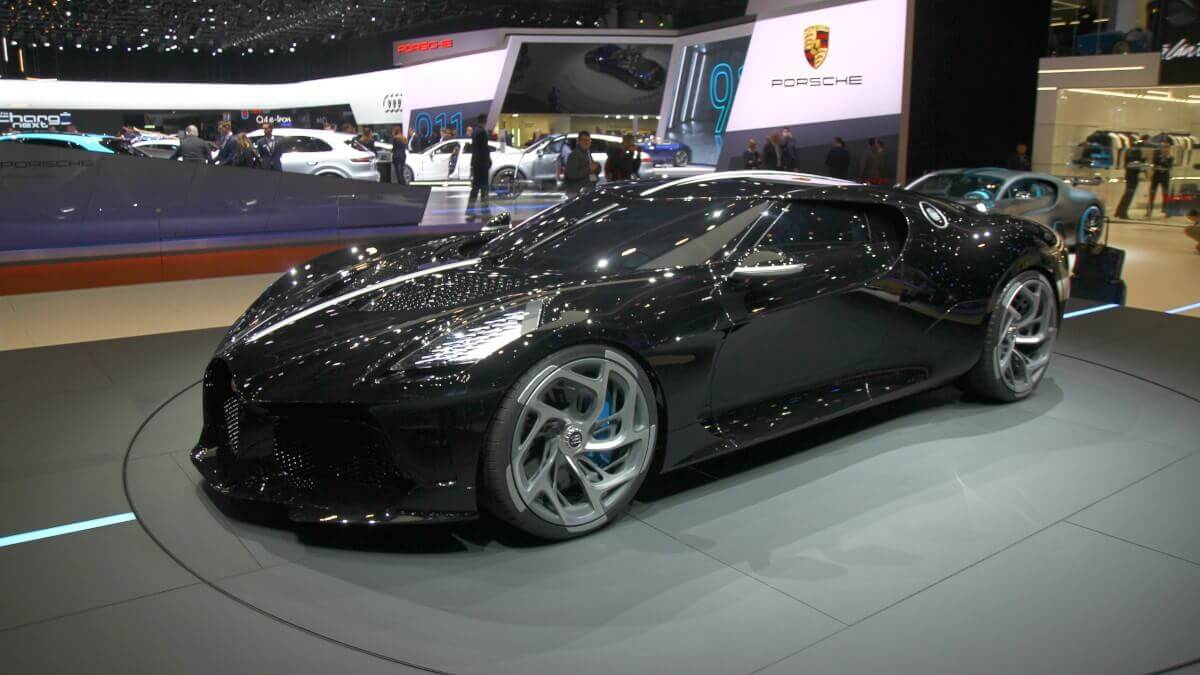 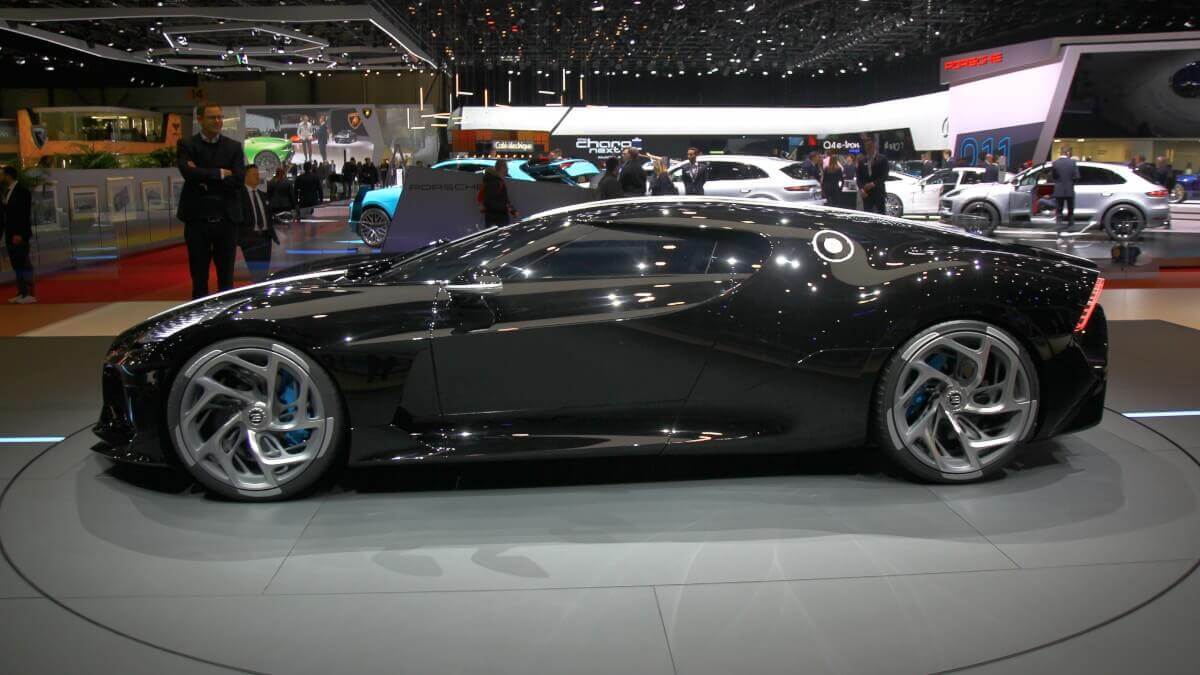 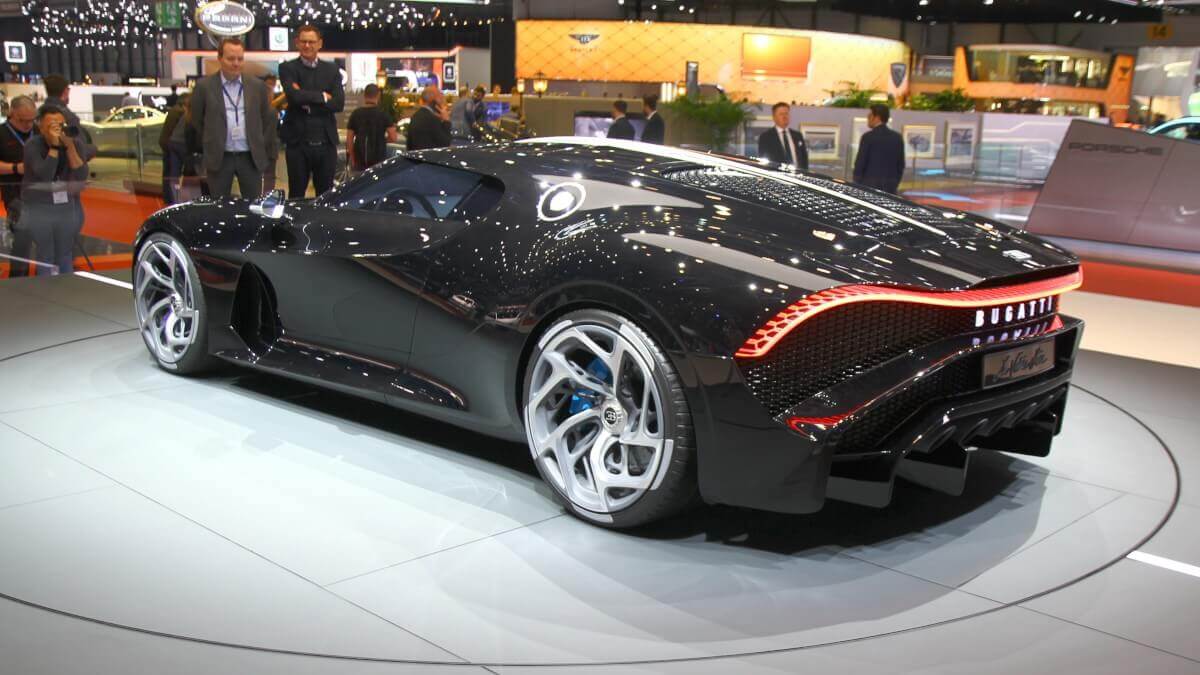 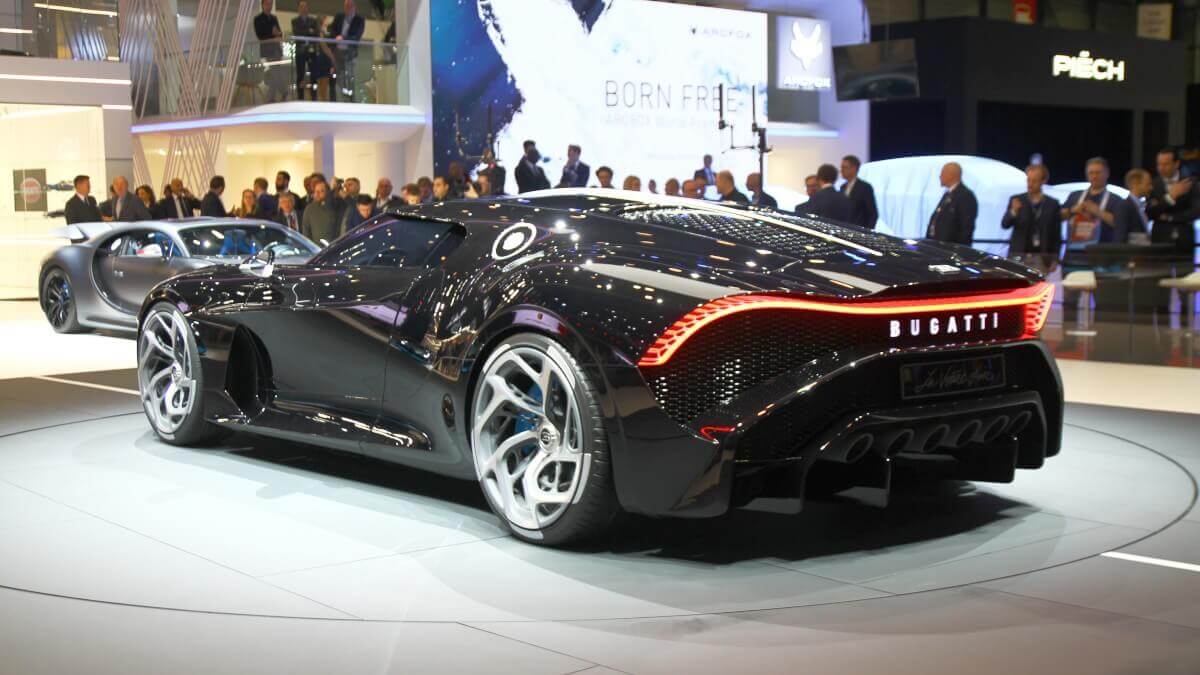 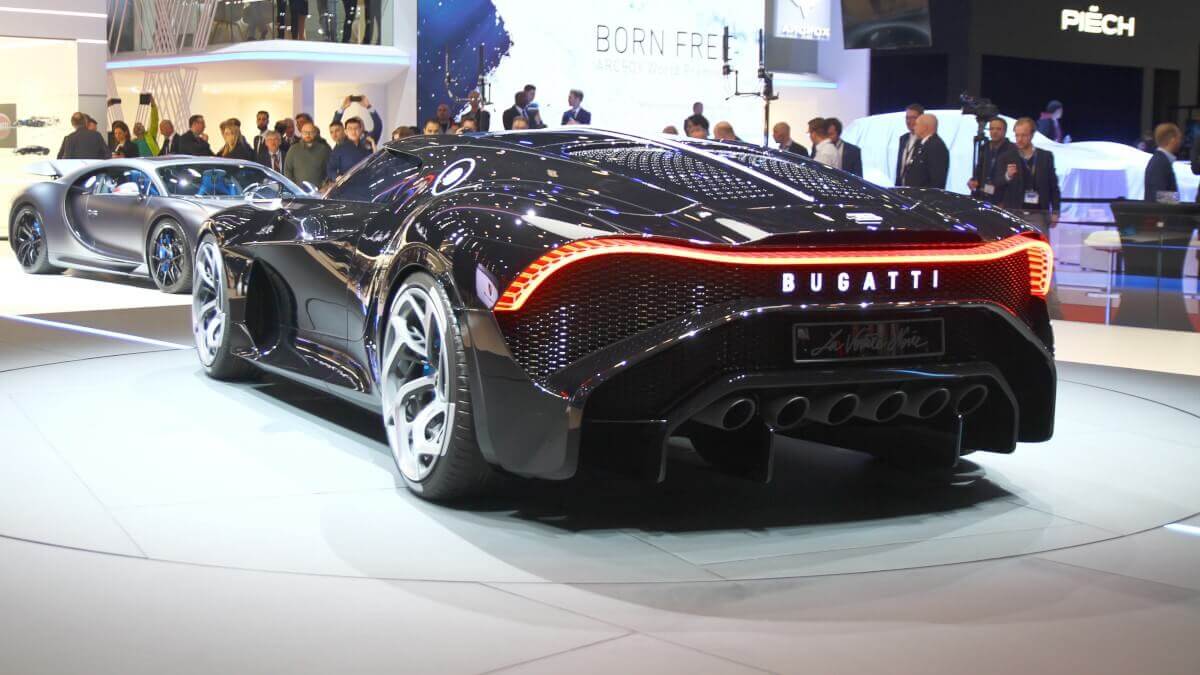 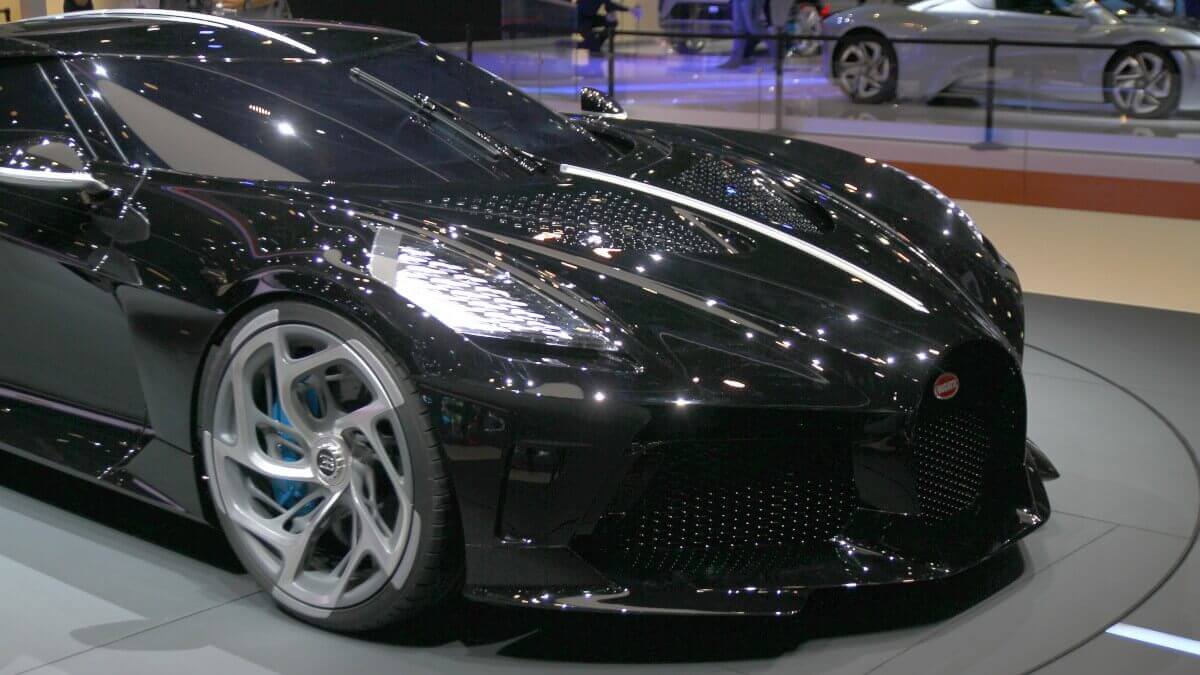 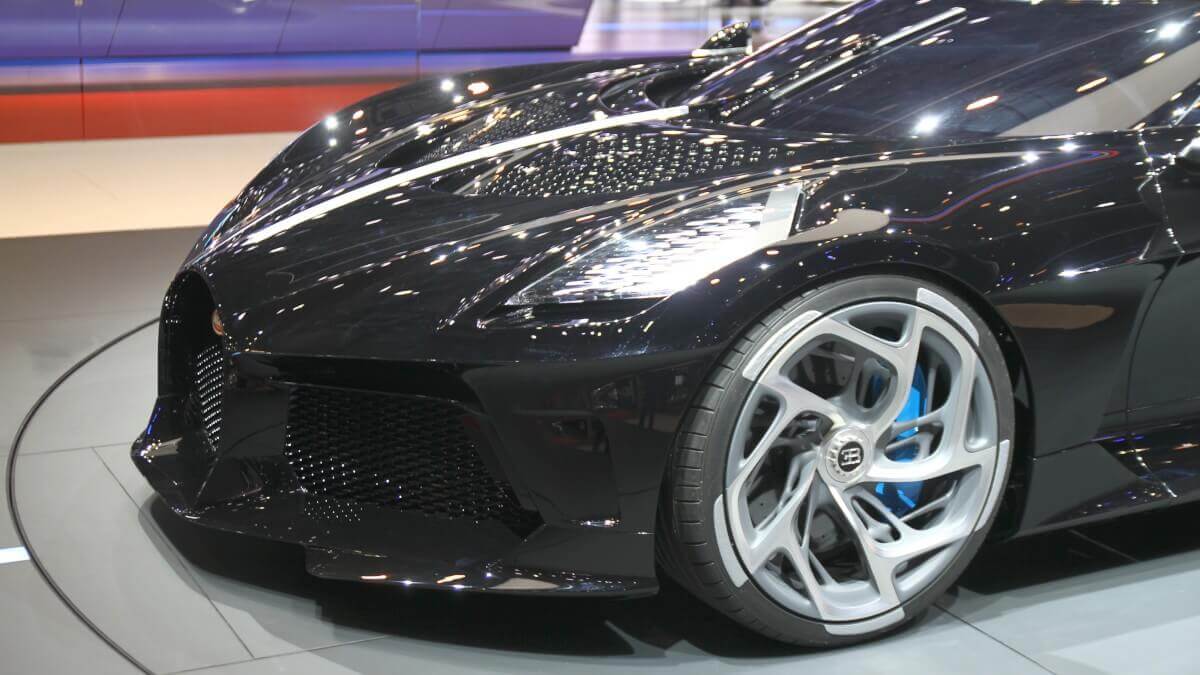 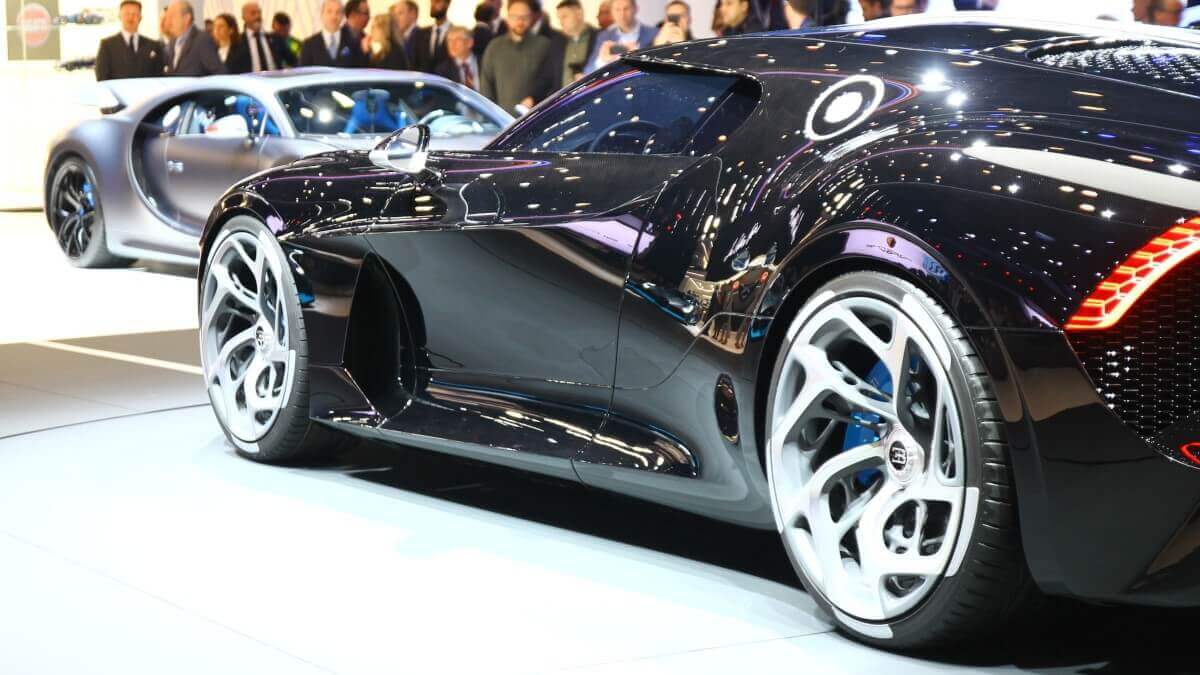 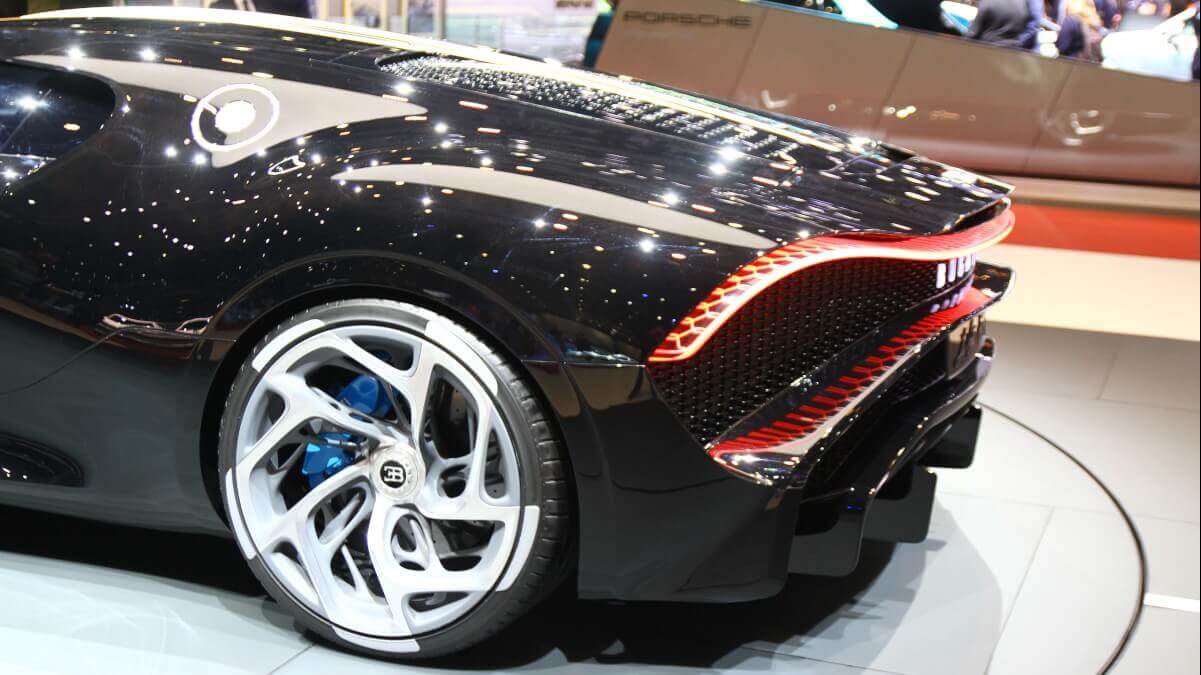 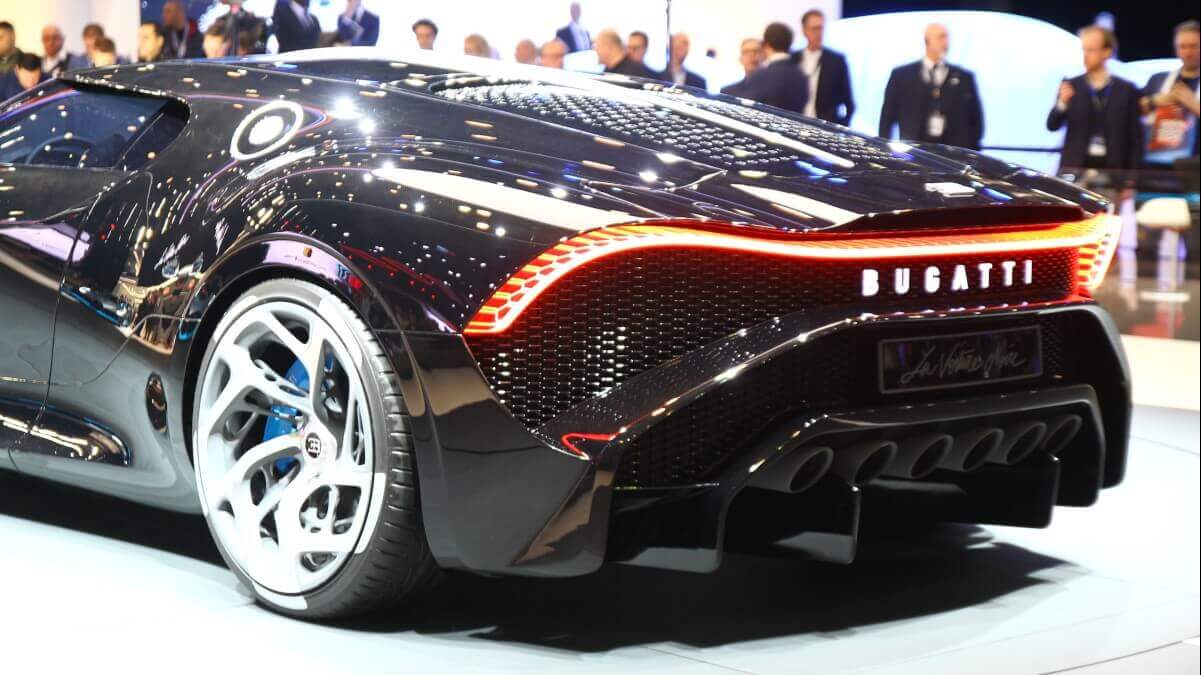 Afterwards Stephan Winkelmann, CEO of Bugatti, pulled the cloth from the new La Voiture Noire. Based on the Chiron, but very different, clearly reinterpreted. If you don’t know it you might almost think the base wouldn’t be a Chiron but a car with front engine as was the Type 57. This is mainly due to the significantly extended front area compared to Chiron and Divo. The front hood is very strongly contoured and the windshield with centered windscreen wiper seems to pass directly into the side windows without A-pillars. Extreme beads, which are much softer over the rest of the bodywork, dominate the front end. At the rear a swinging LED light strip and six massive exhaust pipes are showing. The W16 engine with its four turbochargers and 1,500 hp has to be able to exhale freely.

As well as the historical model, this vehicle is a one-of-a-kind and went to a good customer of the house. Whoever is the lucky owner of La Voiture Noire, his bank account is now 16.7 million euros lighter. But it will certainly be easy to get over it. On the one hand, the bank account is still likely to have sufficient reserves and on the other hand, it is well-invested money, as this car most probably will add in value over time.

To Bugatti, the new owner and all those involved I really want to say a big Thank You for this special goosebump moment.