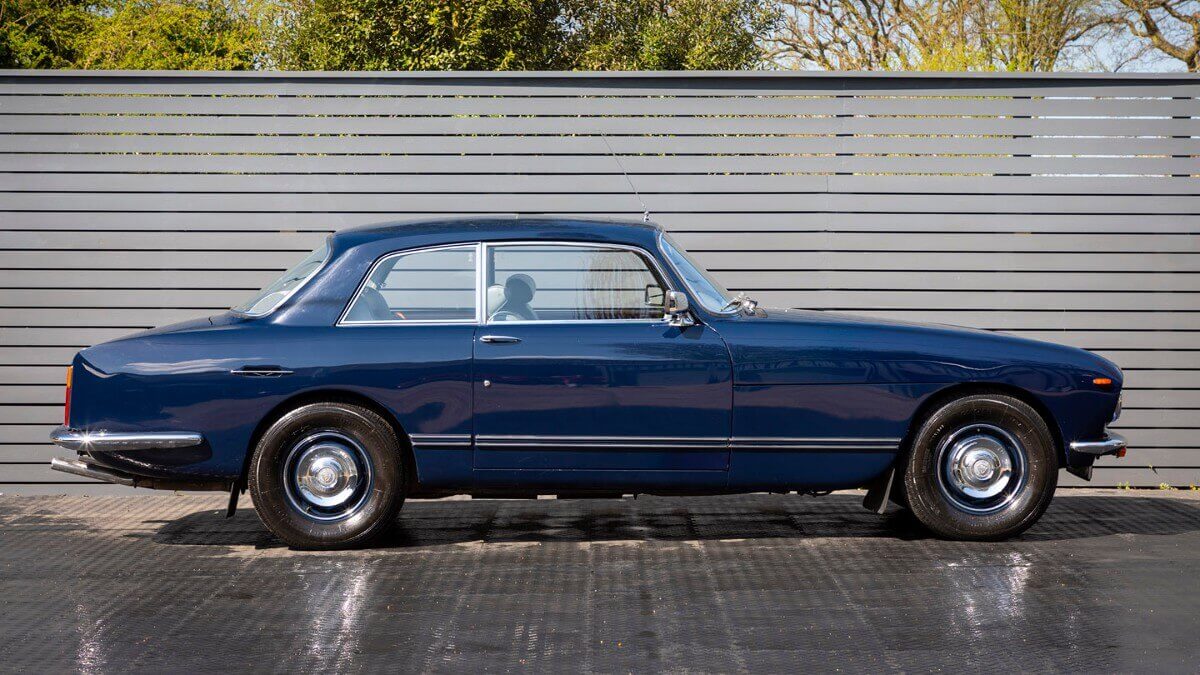 In spring 1969 Bristol showed the 410 successor named accordingly 411. Next to a slightly renovated bodywork it got a much bigger engine. It still was a V8 bought by Chrysler, but now it got 6.3 instead of 5.2 liters displacement. At the same time Bristol started using stock engines without own modifications. Only slight modifications were neccessary to fit the block into the cars. Power output was 335 SAE-horsepower which was enough to reach a topspeed of 143 mph. The Bristol 411 easily became the fastest production touring car of its time. Although it looked like a twin of its predecessor, the car showed some optical differences. For example above the rear lights from Humber Bristol deleted the small fins. They also only fitted one instead of two decor lines at the sides and a newly designed grille with slightly other fitting points for the additional headlights.

Close to this first series followed Series 2 in 1970, which got automatic niveau leveling, new door handles and locks. A bigger facelift came with Series 3 in 1972, which was that big, even a re-numbering to 412 could have been done – but this name was given to a smaller car with Zagato bodywork in 1974. While the greenhouse of the car stayed nearly untouched, front and rear got a new design with double headlights in a much wider grille, new bonnet, modified front wings and rectangular rear lights next to reversing lights at the license plate holder. At the same time Bristol reduced compression of the engine from 10.1 to 9.5:1, which meant less power, but also better emissions. 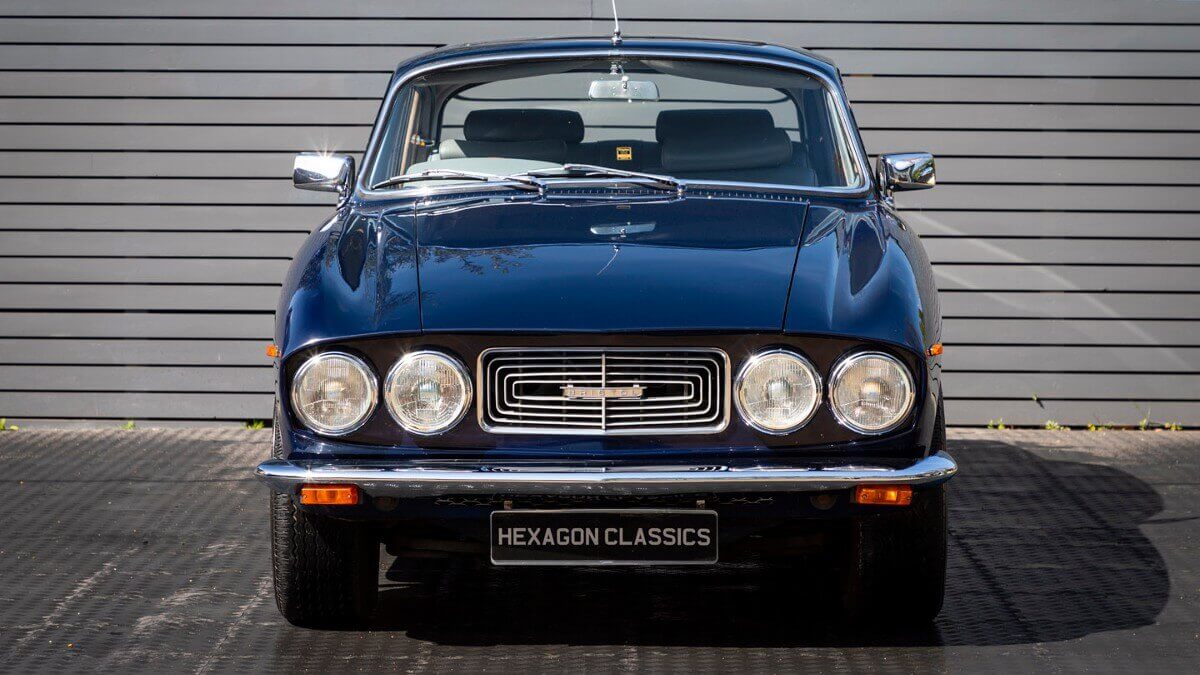 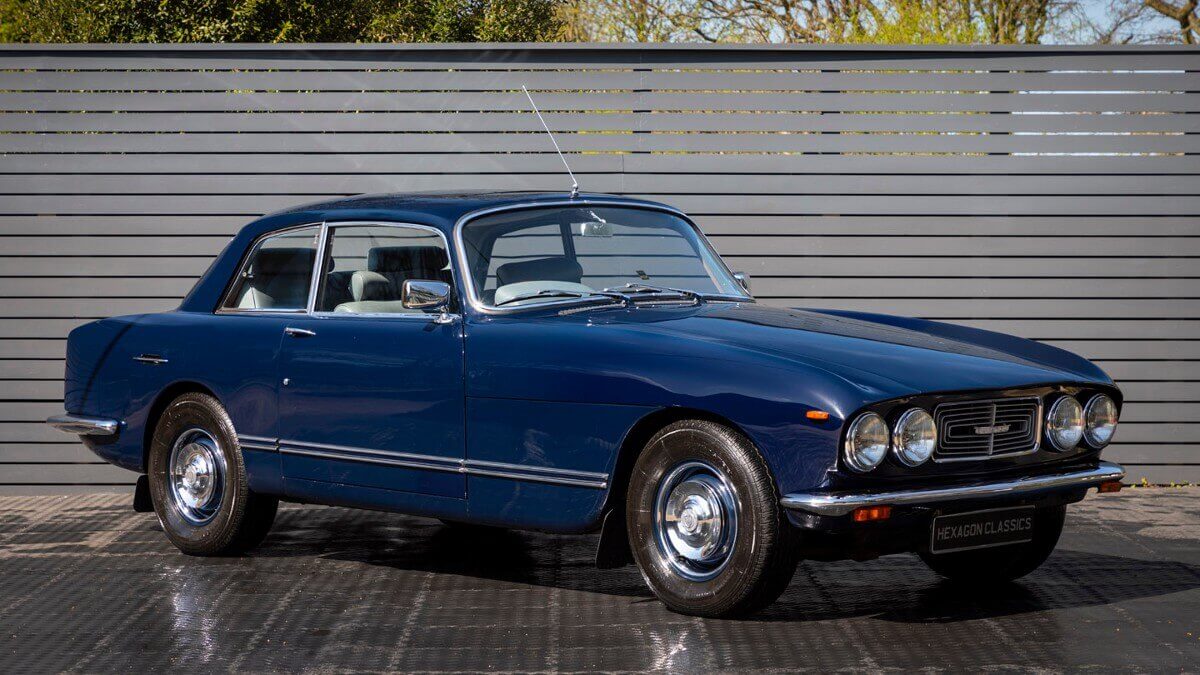 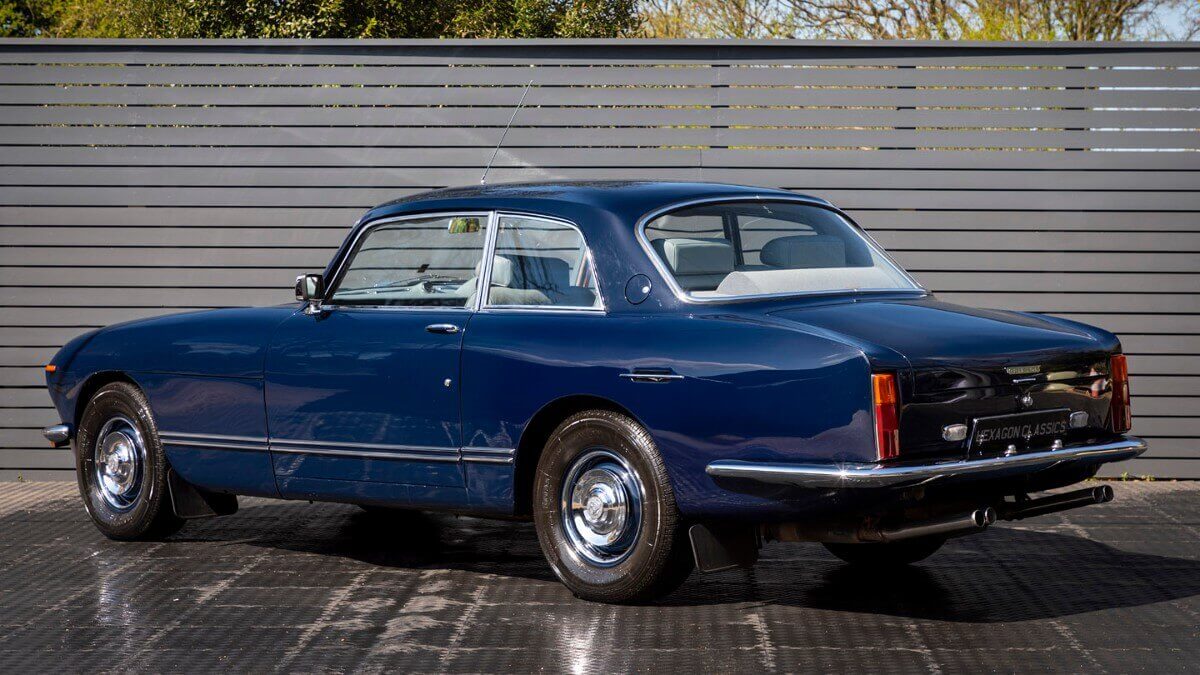 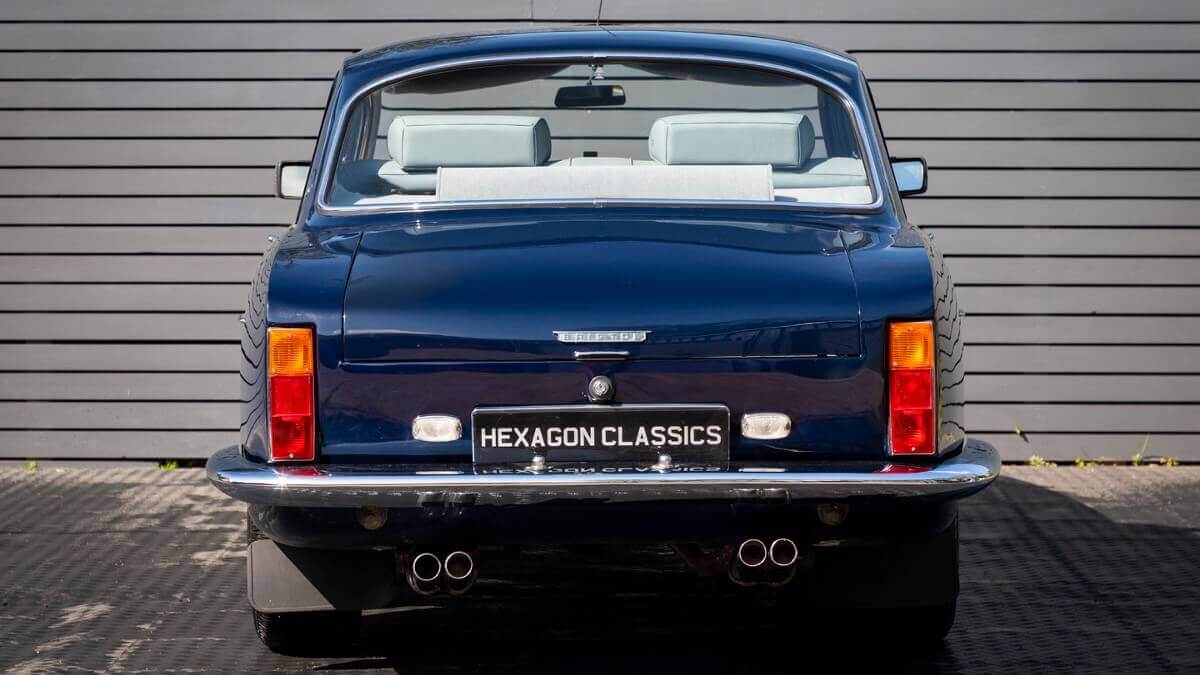 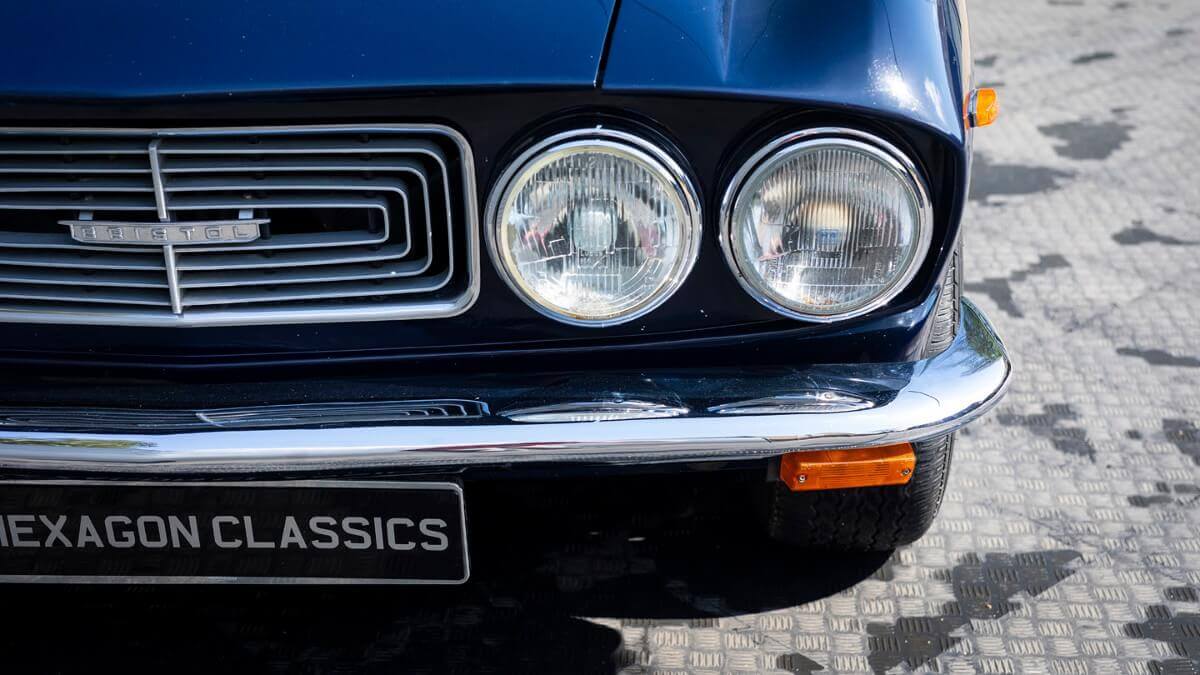 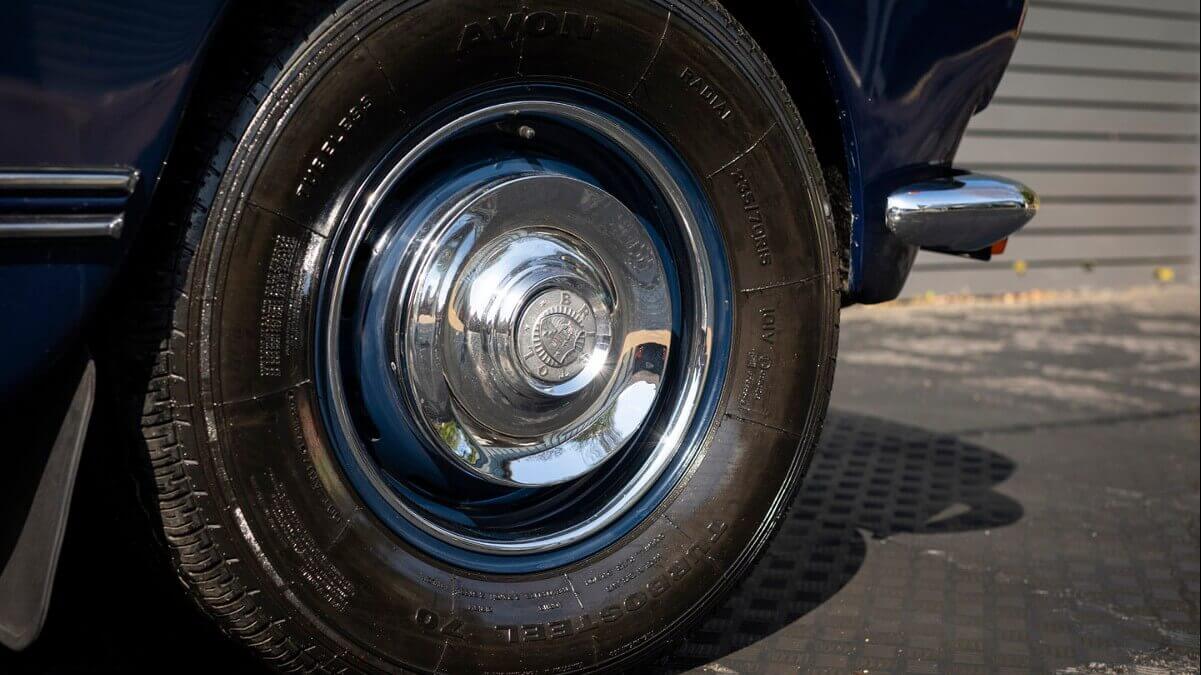 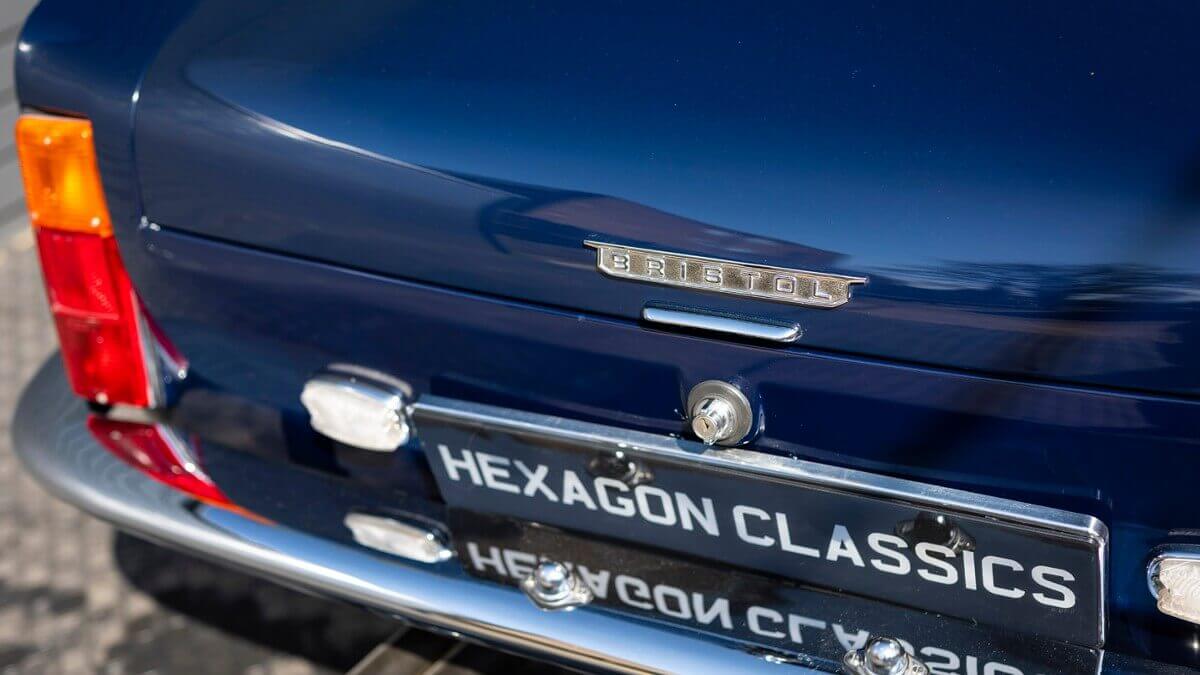 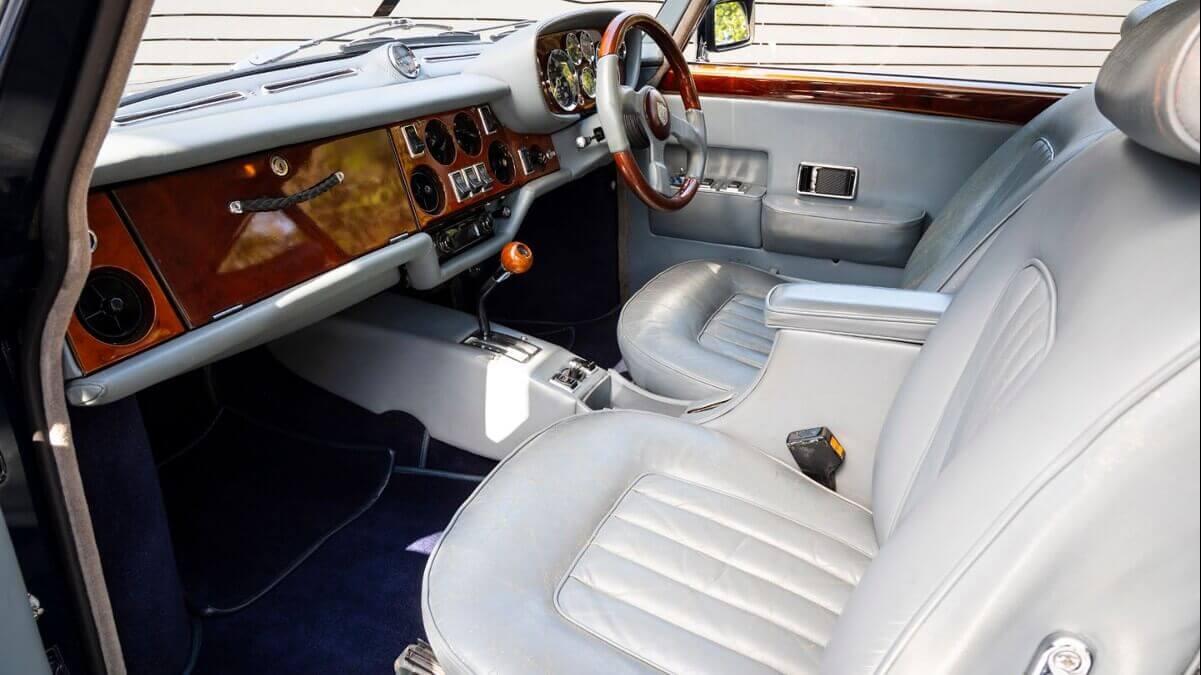 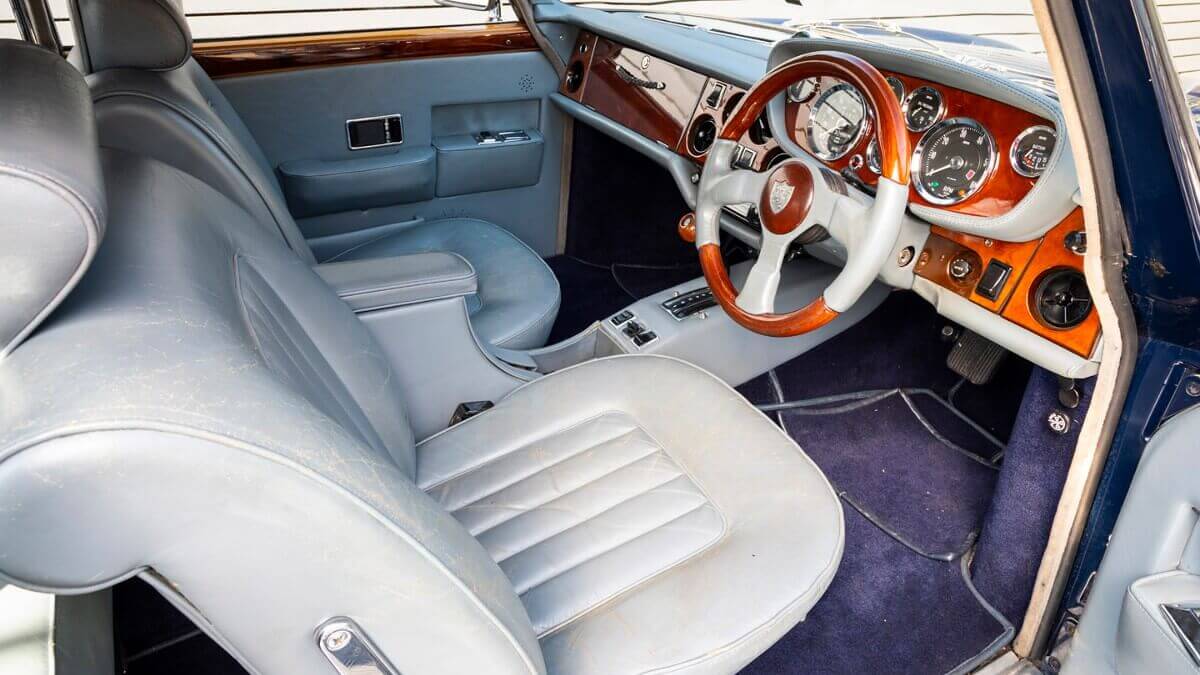 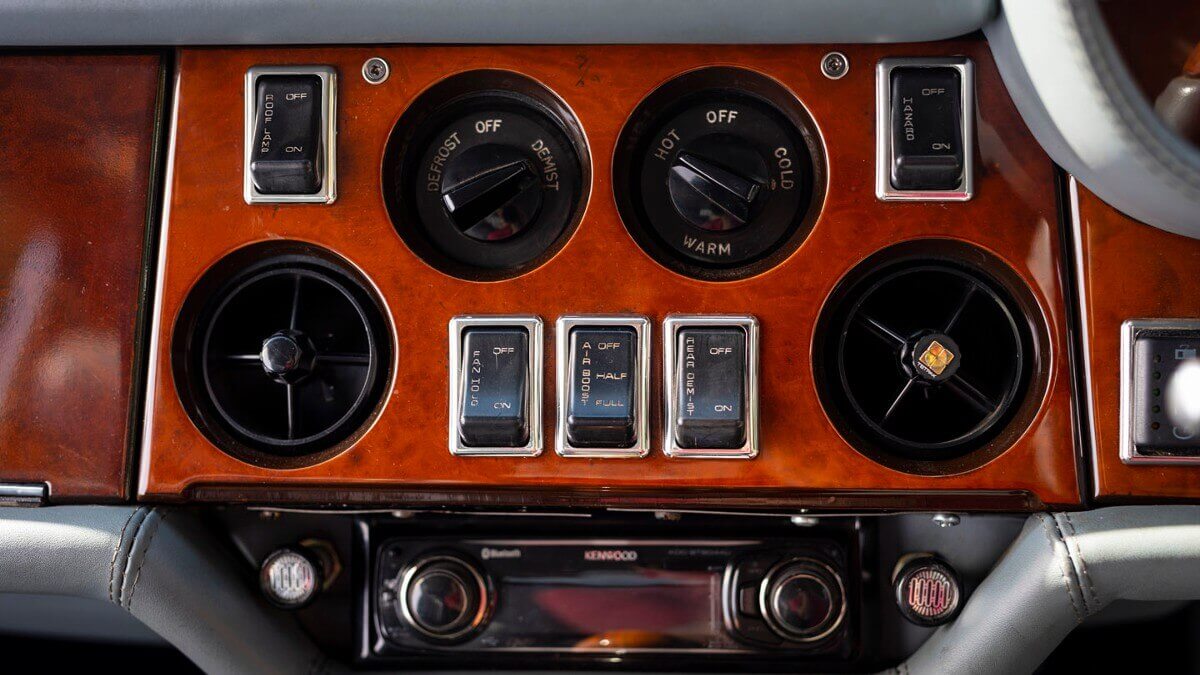 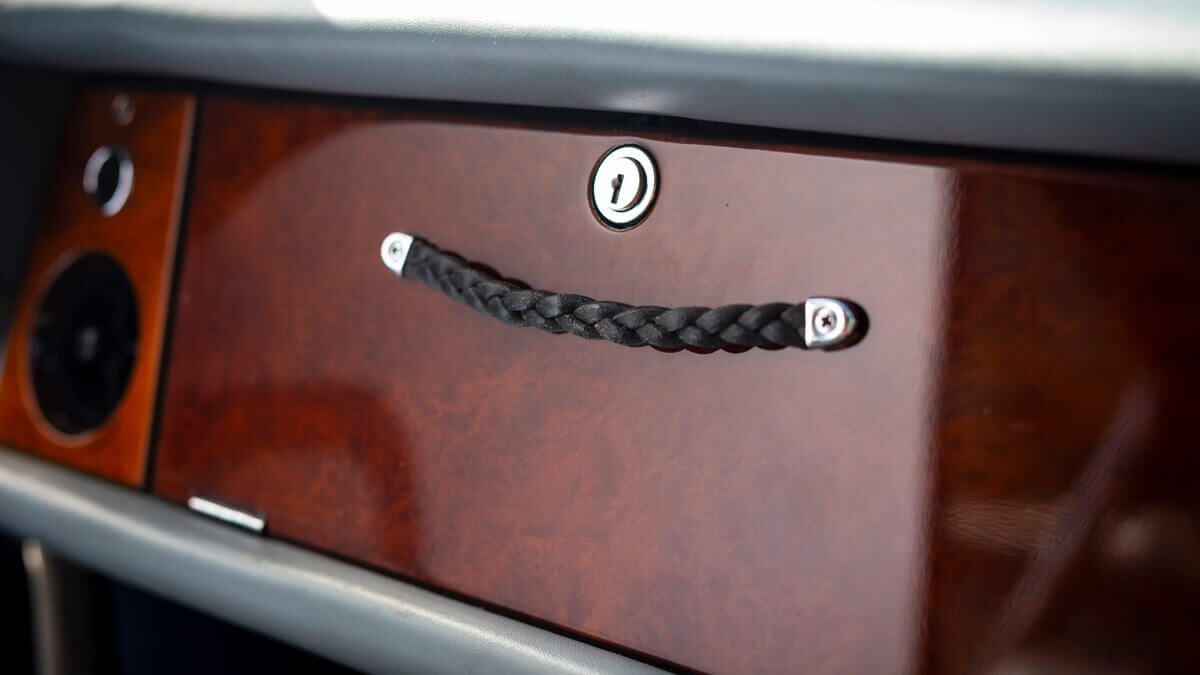 Only about a year later they already showed the 411 Series 4 and reacted to the decrease in power with a bigger engine. The displacement now showed 6.6 liters while compression was down to 8.2:1 and allowed the usage of regular fuel for the first time. Data sheets certified 264 DIN-PS, so the car got the same performance as Series 1 cars. As last stage of the 411, Bristol showed the Series 5 in 1975 with black grille outside and automatic safety belts inside. It was the last version based on the 406 from 1959 and was produced for one year.

Hexagon Classics in Great Britain now offers a very nice Series 4 car with Royal Blue paintwork and light grey leather interior next to wooden accents. It was delivered in 1974 and shows only 37,500 mls. Because Bristol never told about production numbers it is hard to guess how many 411s left the factory. Experts believe there are only 49 Series 4, so this is a rare opportunity. It is offered at 79,995 GBP.