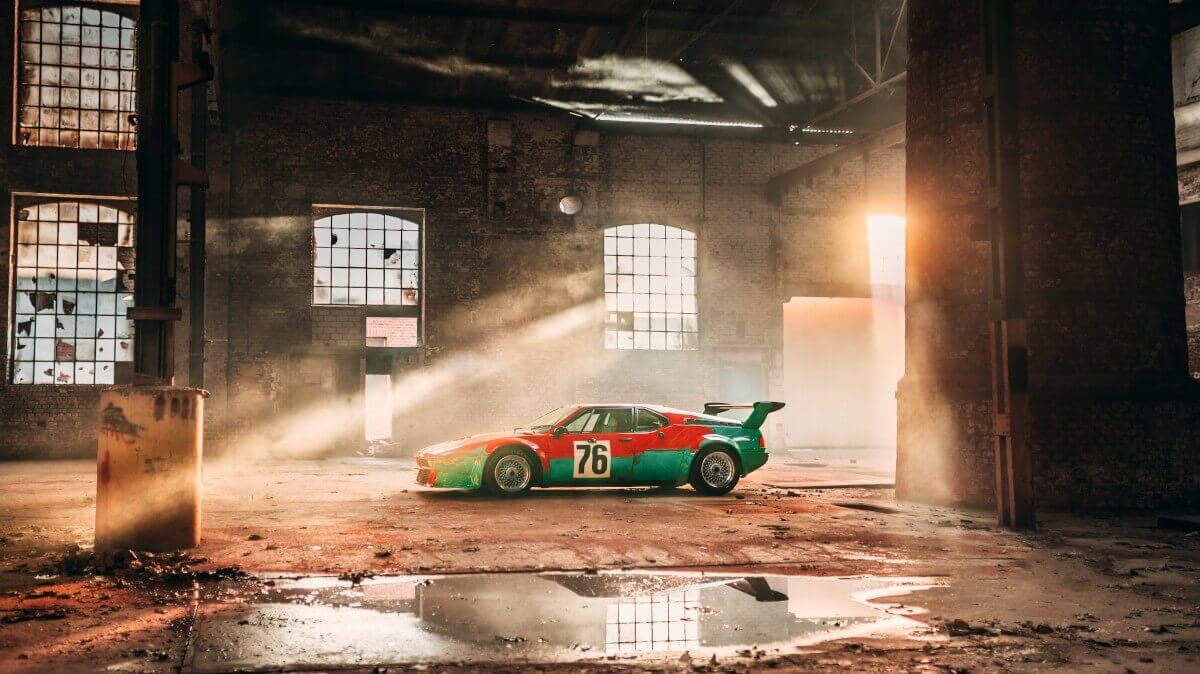 Combining vehicles and art is not really a new idea. Already in the Middle Ages paintings were made, on which carriages or agricultural vehicles can be seen. Later, talented artists also made drawings, watercolors or oil paintings of trains, planes and automobiles. However, to create a work of art on a car was a revolutionary idea in 1975. Hervé Poulain, a French auctioneer and hobby racing driver, managed to convince the American artist Alexander Calder to design a BMW 3.0 CSL in his colors and designs. Calder painted a scale model of the car, which was then transferred to the original vehicle by the talented painter Walter Maurer. The same was true for the second BMW Art Car, which was created one year later by Frank Stella on the basis of another 3.0 CSL. Also Roy Lichtenstein, who was the third artist to create an Art Car based on a BMW 320i Turbo Group 5, gave Maurer a painted model car and left it to him to transfer the design by paint gun.

But then BMW agreed with most famous artist, who ever designed an Art Car to date: Andy Warhol. After some unsuccessful attempts with model cars, the American Pop Art artist insisted on painting the original car – an M1 Group 4 racecar – directly. For this purpose, Walter Maurer had specifically searched for appropriate paint material that would hold on to the sheet metal, not run directly, and could then be protected with clear lacquer. After all, the M1, as all three Art Cars before, should go racing. After only about 26 minutes the master artist already put his brush down, examined his work and was content with himself and the achievement: “I attempted to show speed as a visual image. When an automobile is really travelling fast, all the lines and colours are transformed into a blur. I love this car. It’s more successful than the artwork.” 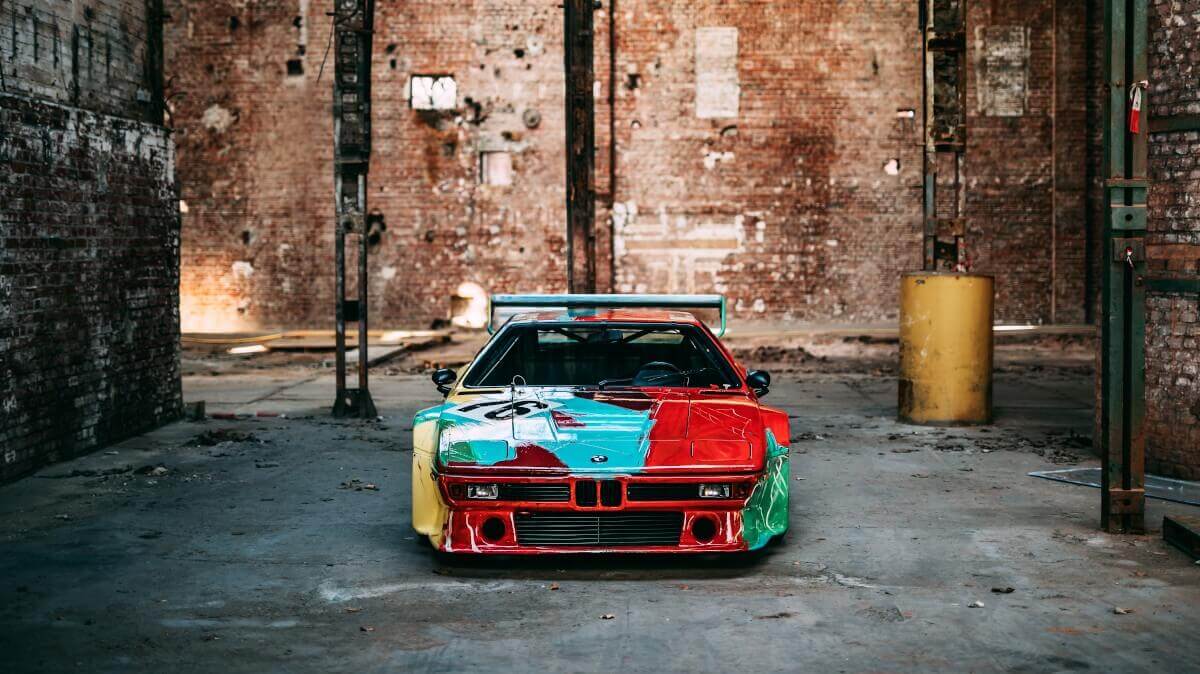 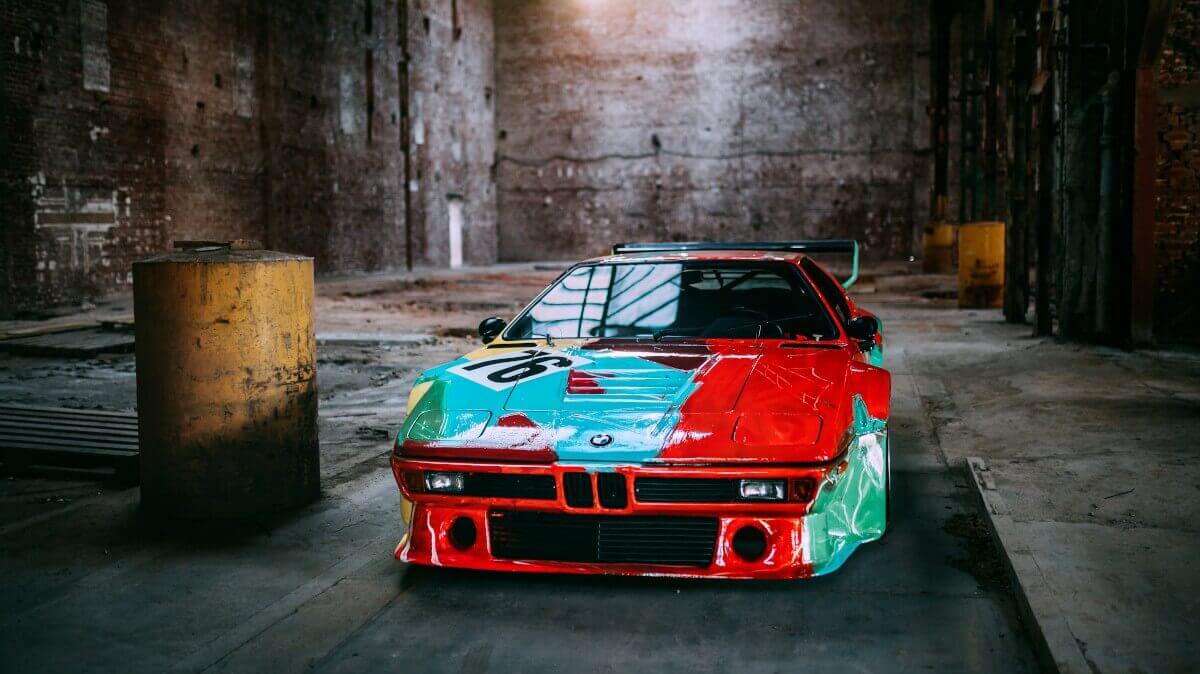 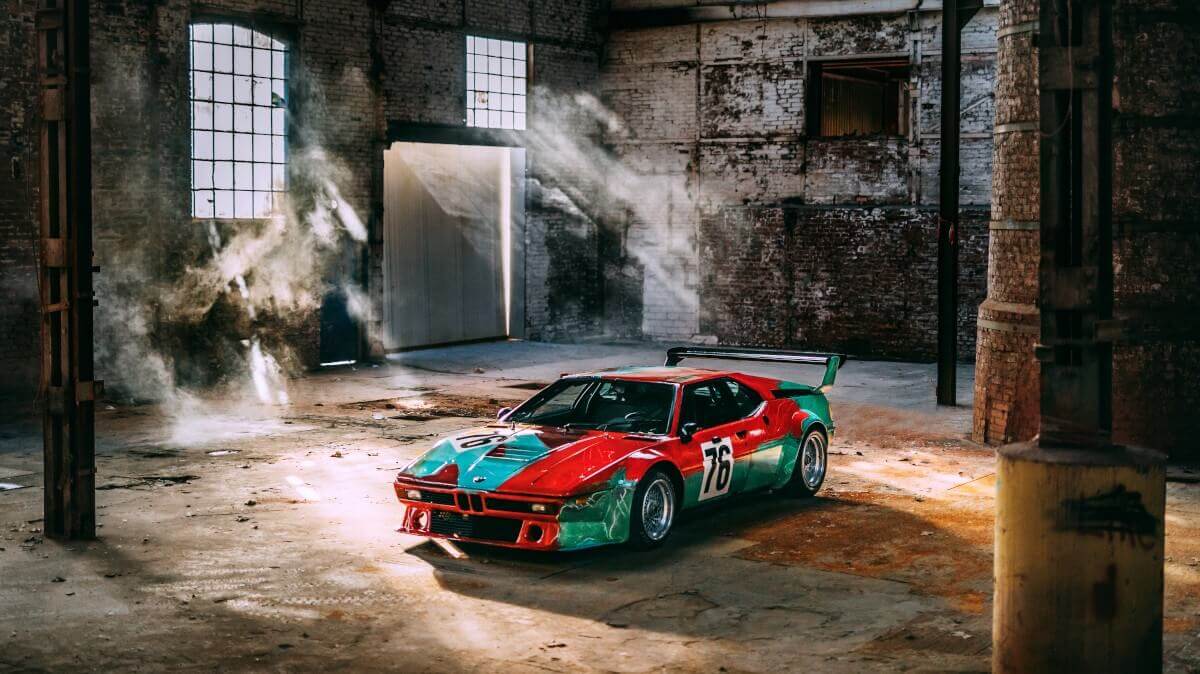 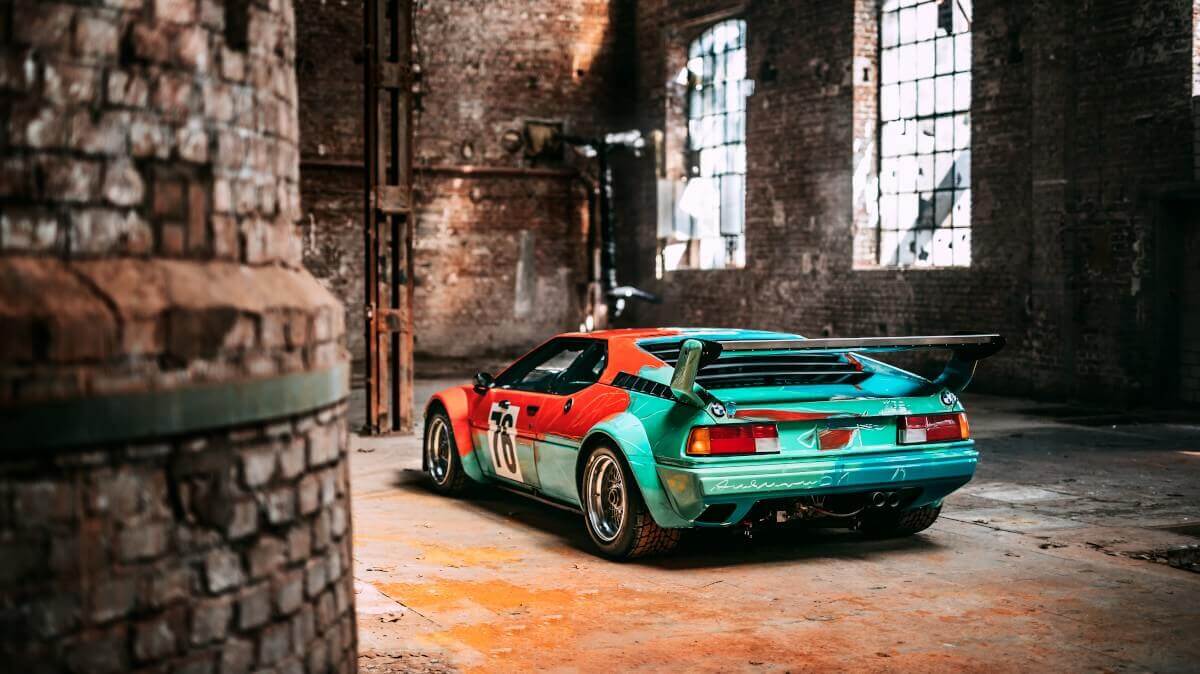 Although it probably was already clear how valuable this special car would be, BMW registered the M1 for the 24 Hours of Le Mans in 1979. There it started with number 76 and the drivers Hervé Poulain, Marcel Mignot and Manfred Winkelhock, finished sixth overall and took second place in its class. Afterwards Walter Maurer cleverly and invisibly repaired some areas with fresh paint that had been damaged by stone chips during the race. Today the Warhol-M1 is without doubt the most valuable BMW in the world, but will never be offered for sale. Instead, it is part of the brand’s finest car collection and shown in their own museum or at some events worldwide.

Last year, BMW Group Classic, BMW Culture, BMW Motorsport, BMW M GmbH and other subsidiaries of BMW invited five automobile photographers to the so-called ‘Shootout 2018’ via the social media platform Instagram. In the end, 29-year-old Stephan Bauer won the competition. As a reward he now was able to choose a vehicle from the BMW Classic collection for an exclusive photo shoot. His choice fell without long consideration on the Art Car of Andy Warhol. In an industrial ruin in Cologne, he skilfully staged the M1 and created a completely new view of this automobile work of art with his pictures. In addition to the photos shown in our gallery, others were also taken, which are published on the Facebook page ‘BMW Group Classic’ and on the Instagram account @bmwclassic.