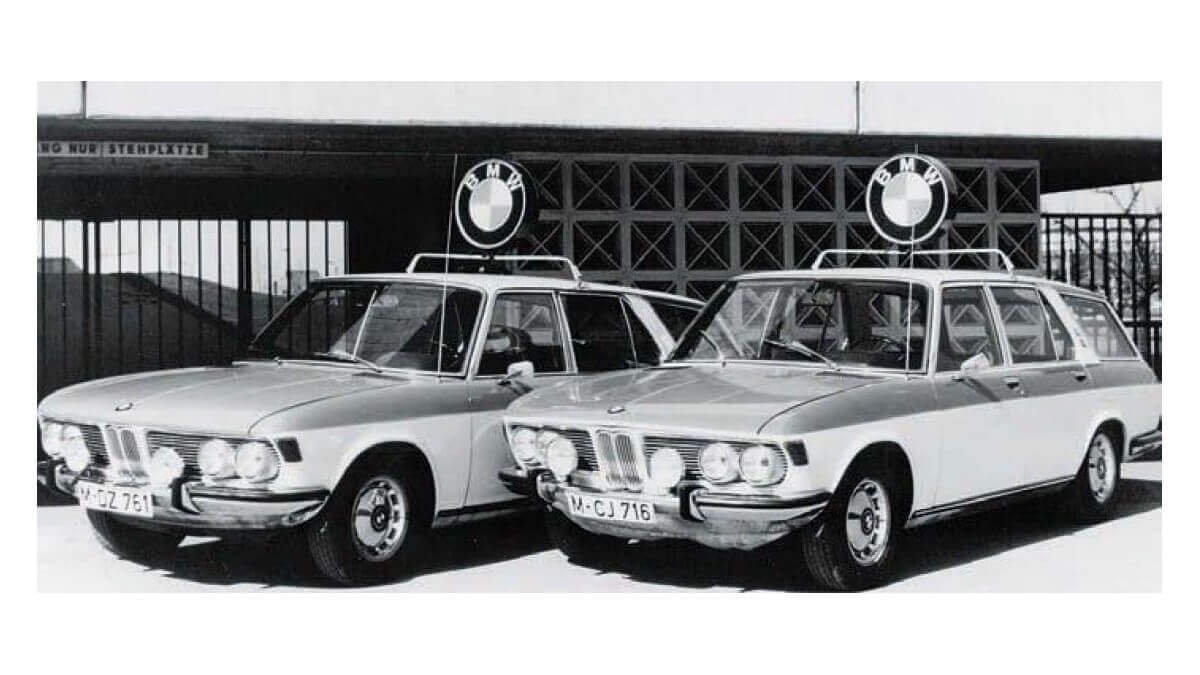 The name ‘Touring’ at BMW cars ist known for estate cars (or station wagons as they are known in USA), right? Nearly. The very first BMW Touring based on the 02 Series and was just a hatchback version with three doors. Since 1991 the Touring name is used for estates from 3- and 5-Series cars, beginning with the E34 modelline. But those aren’t the first estates in BMWs history. Already on the now 50 years old E3 modelline there were a few of them built as servicecars for the Works Rally Team with their 2002s.

These few E3 estates are known only to a few people and might have been destroyed after the rally program was cancelled. At least they aren’t known to exist today. But they have been known in the United Kingdom back in the days, which is extraordinary in a time without worldwide web and eMails. Most probably they have been seen at the British Rally when the 2002s competed there. The biggest BMW dealer and importer Langley Motors under Thames Ditton ordered a small-volume production at Crayford Engineering in Westerham/Kent, to build an estate version from the BMW E3 which was designed by Willi Hofmeister. Customers could choose between all motor versions, 2500, 2800/2.8, 3.0 S or 3.0 Si. If Crayford also built an estate based on the biggest engine 3.3 isn’t known today. All together only 10 to 12 cars have been converted from 1972 to 1975. The sedan already was twice the price of similar powered competitors from British production. 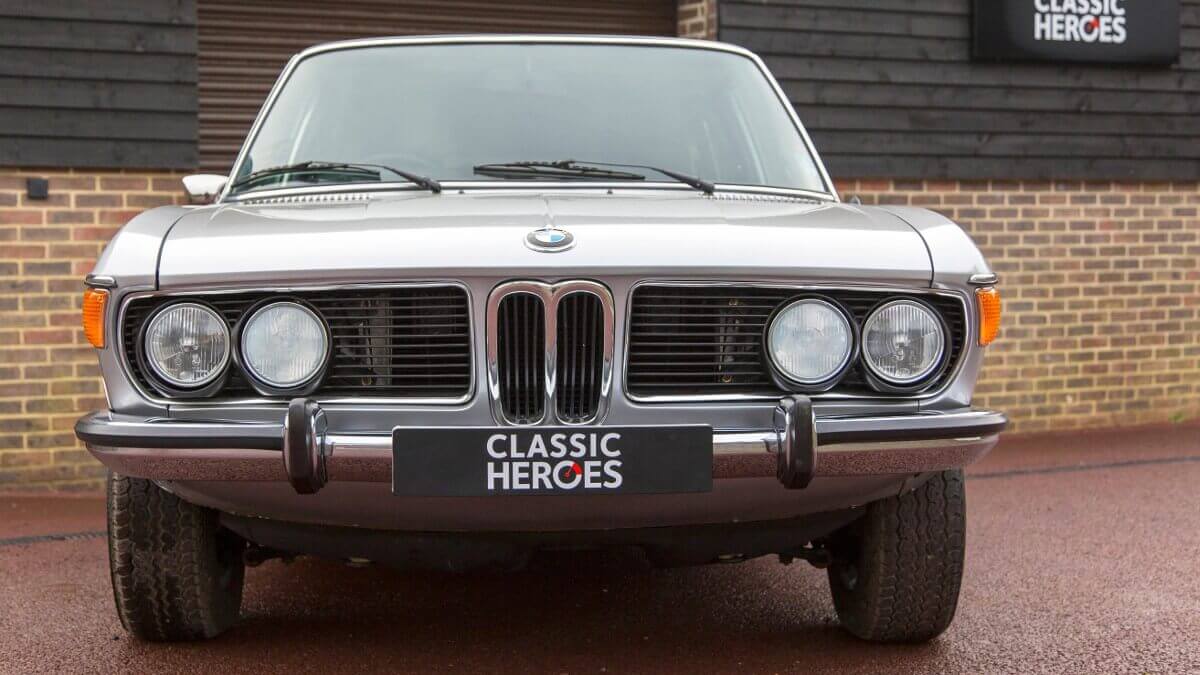 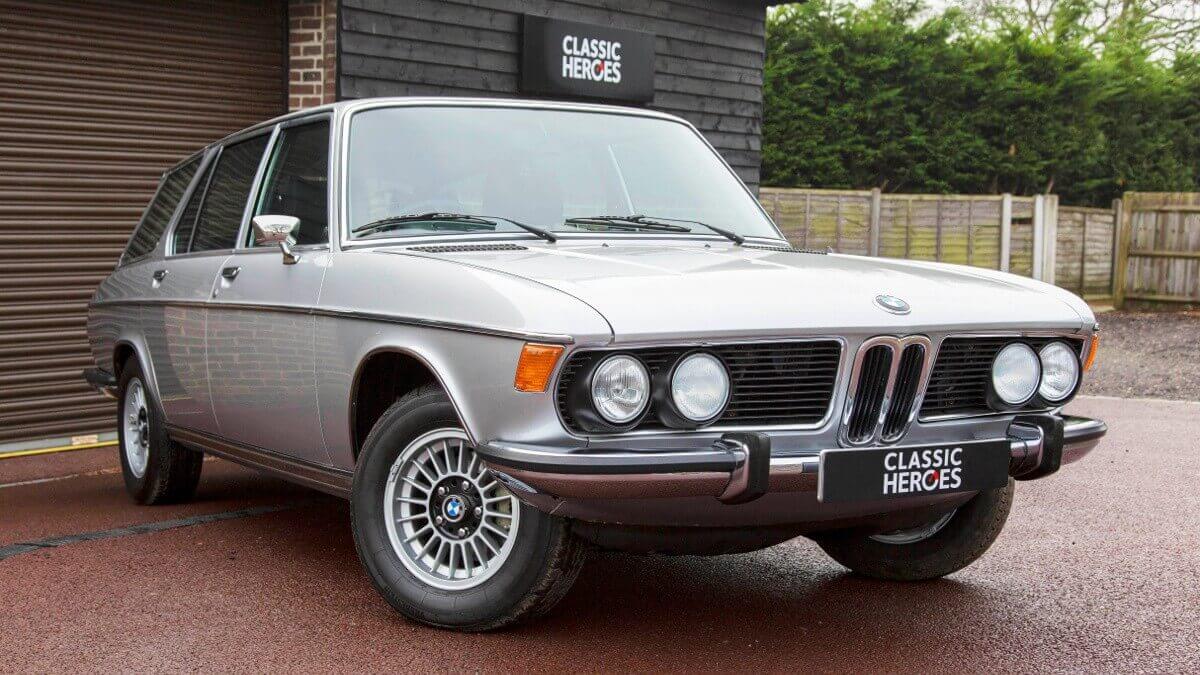 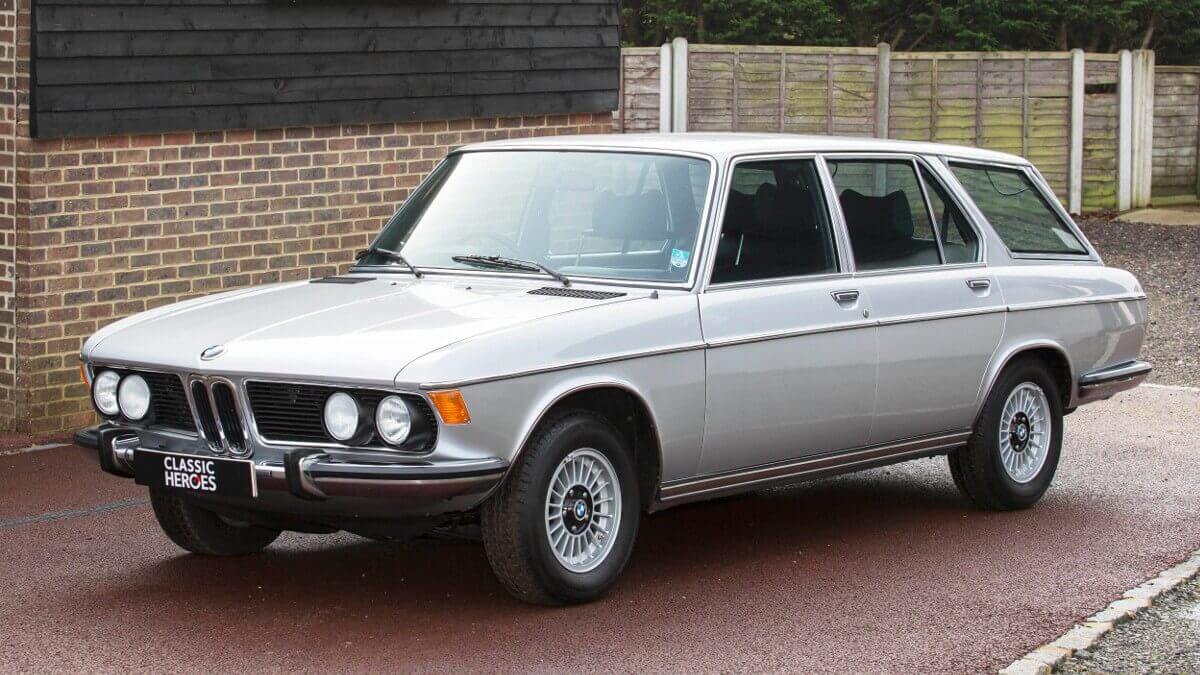 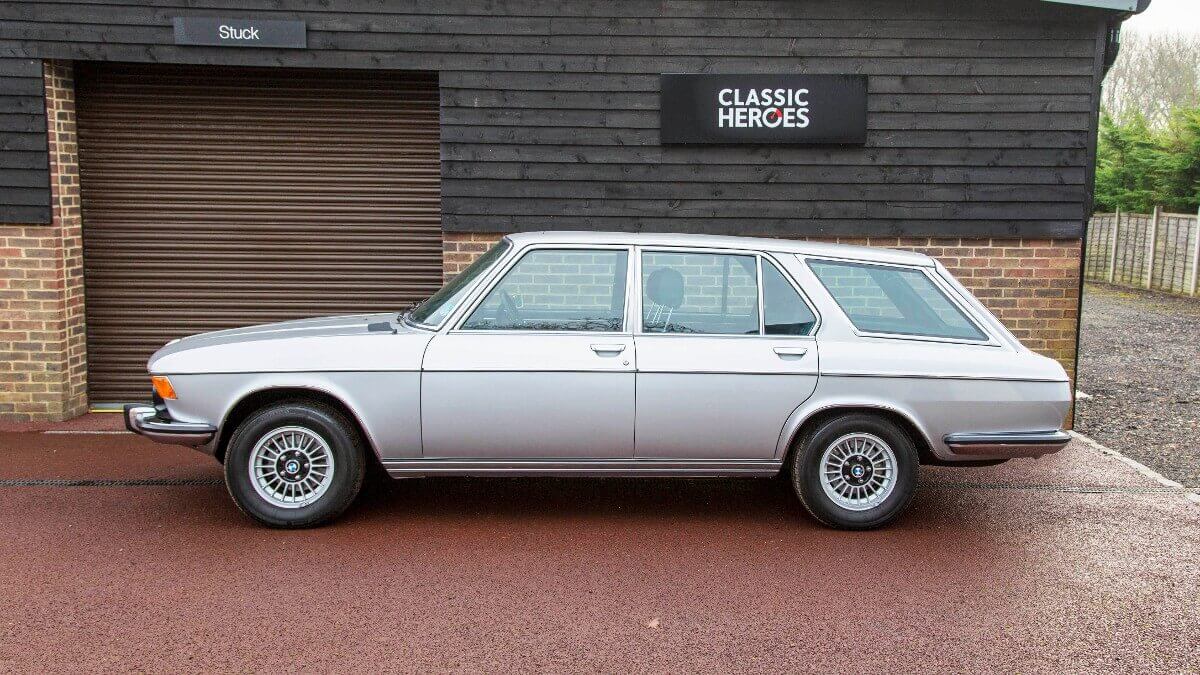 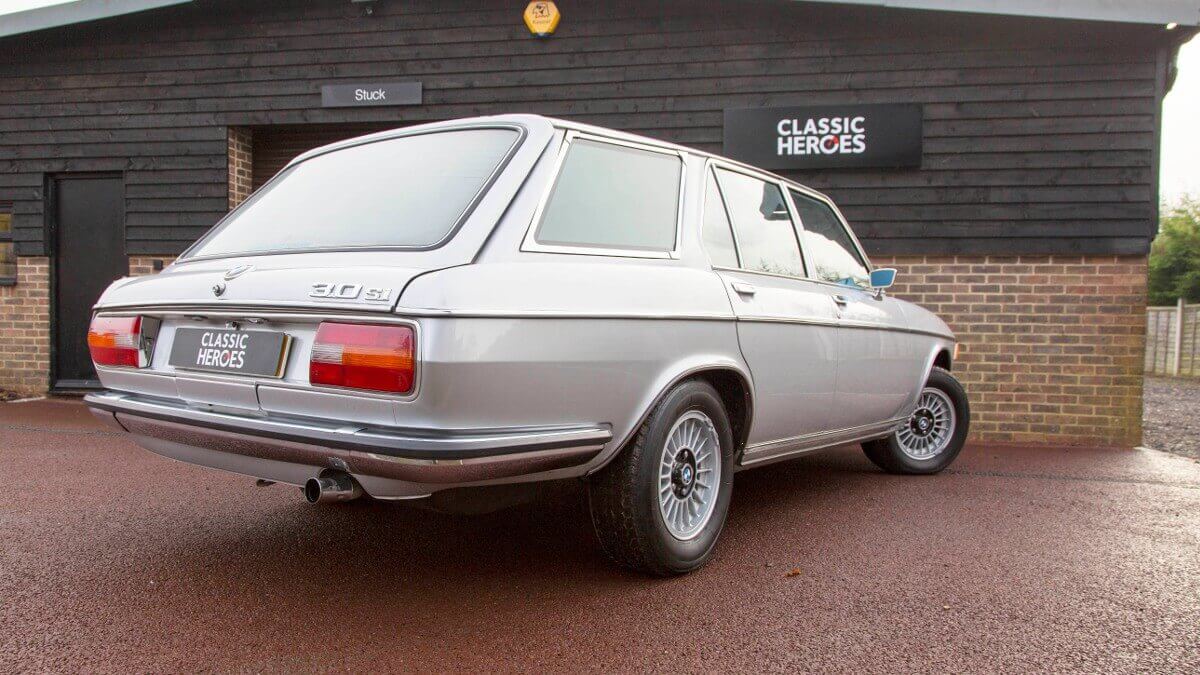 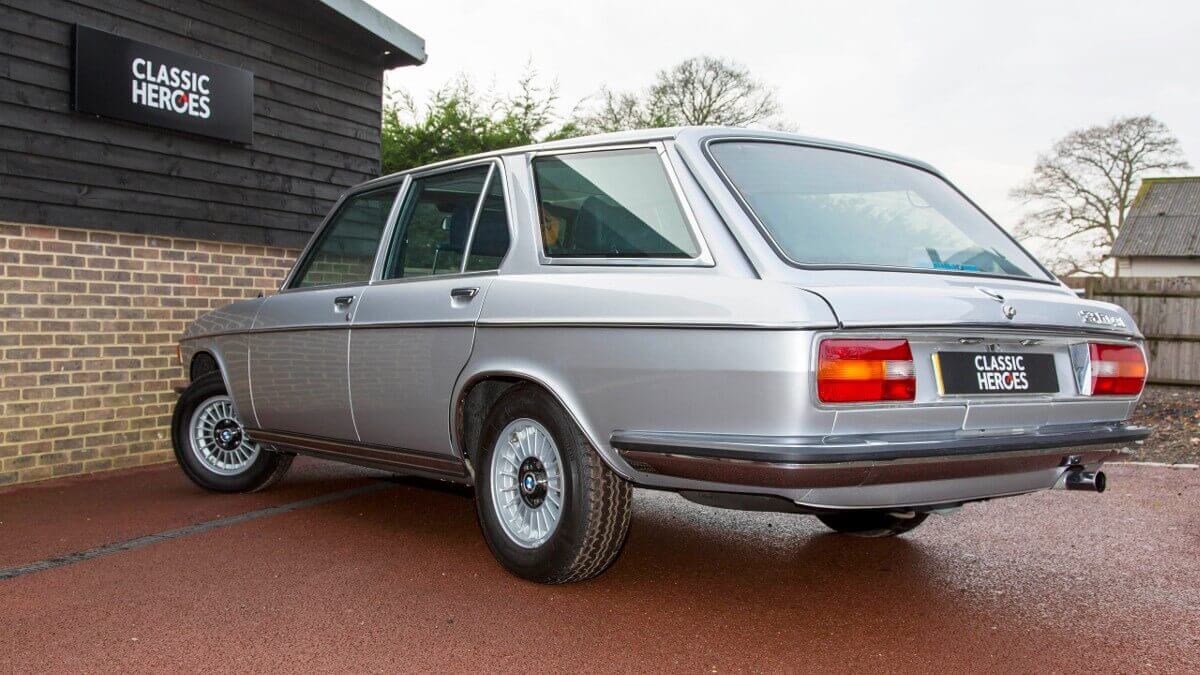 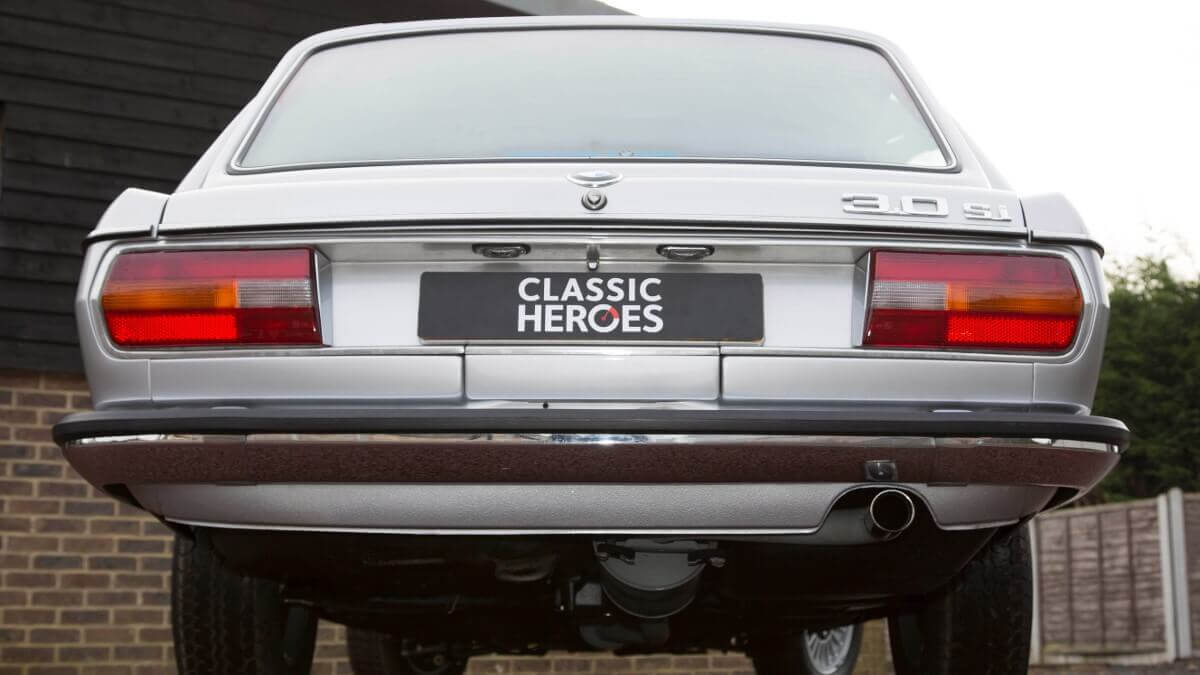 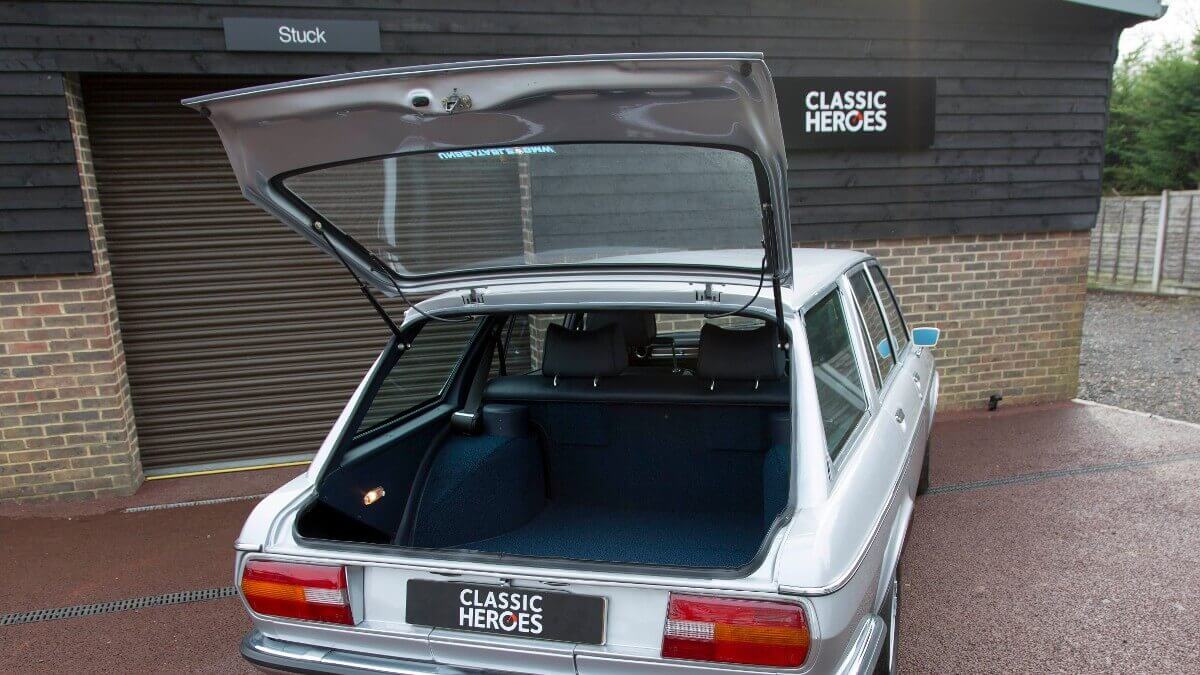 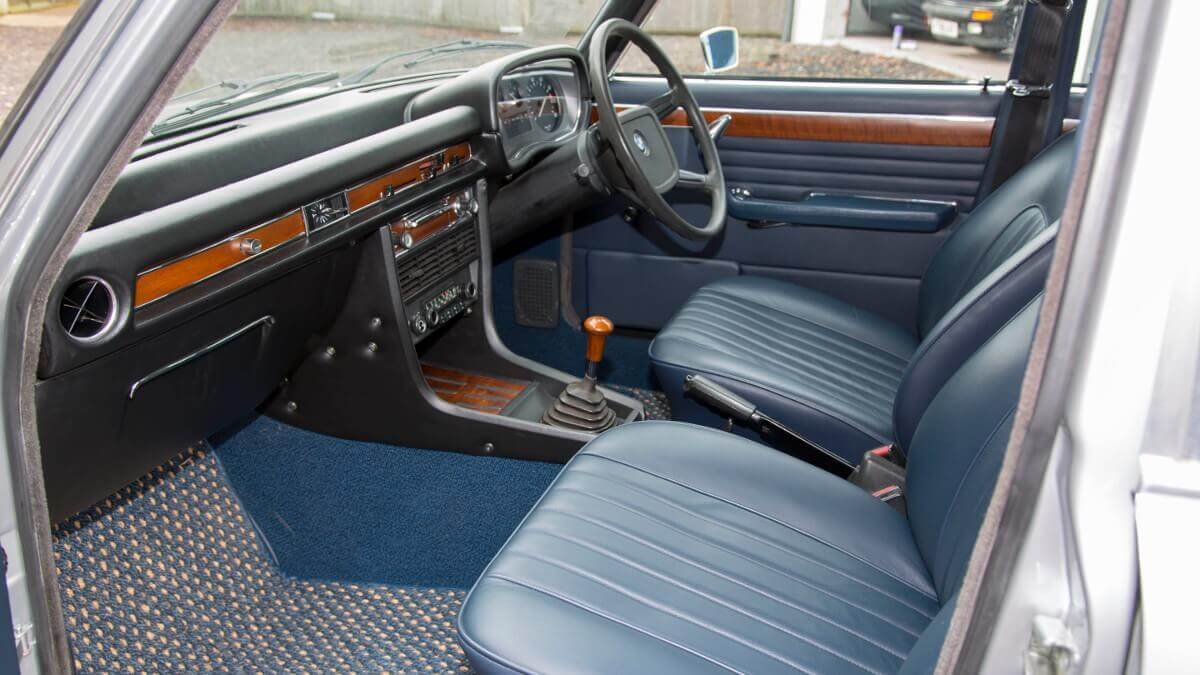 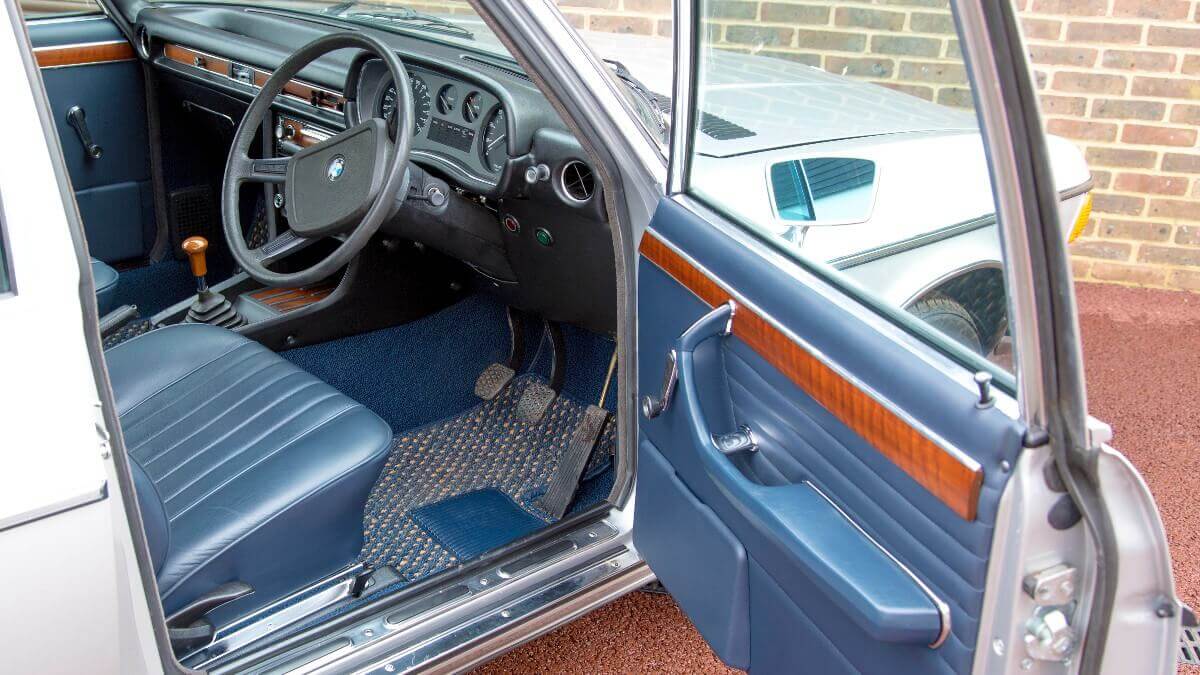 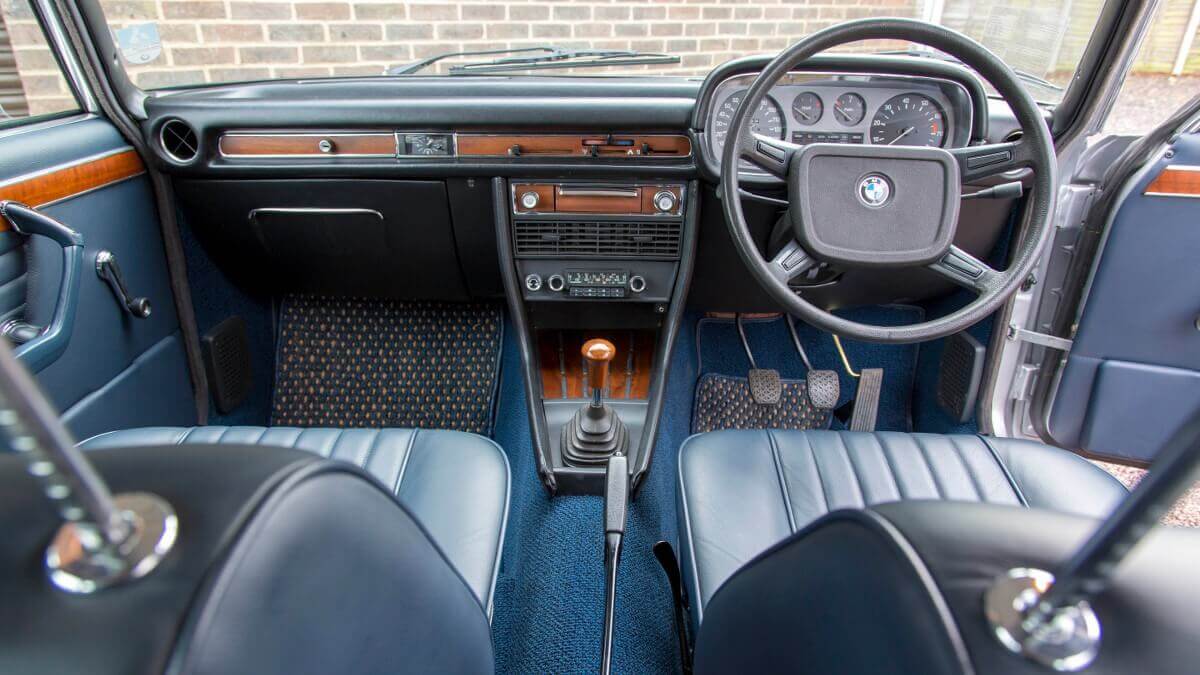 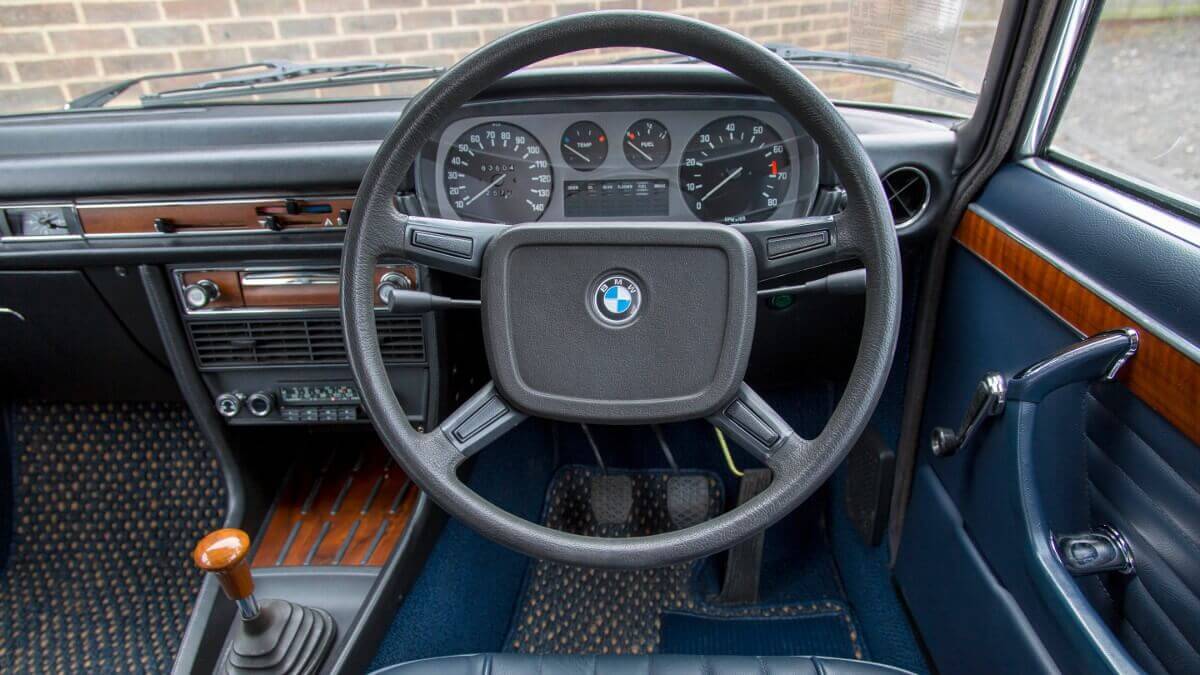 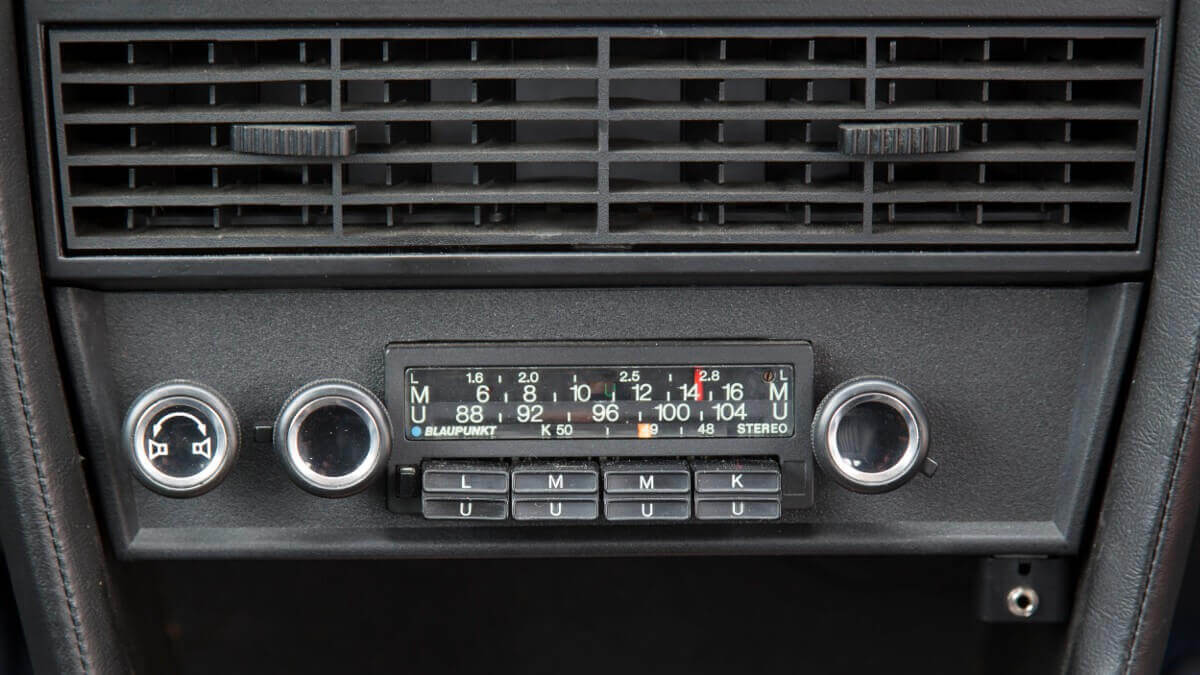 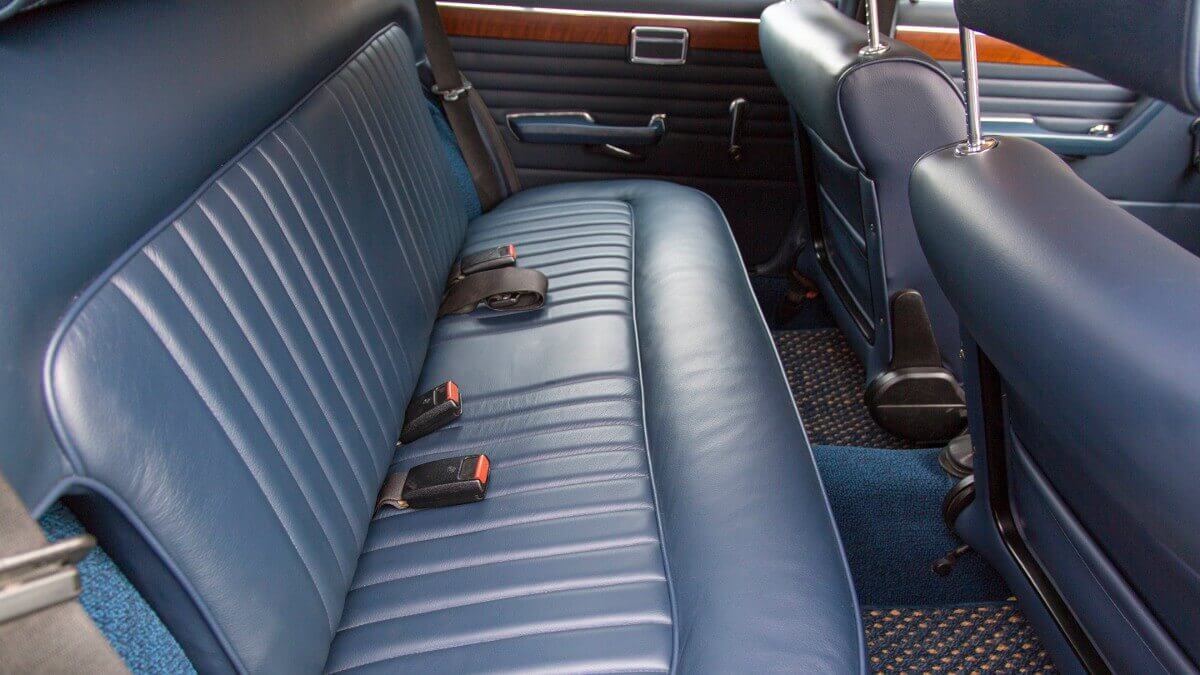 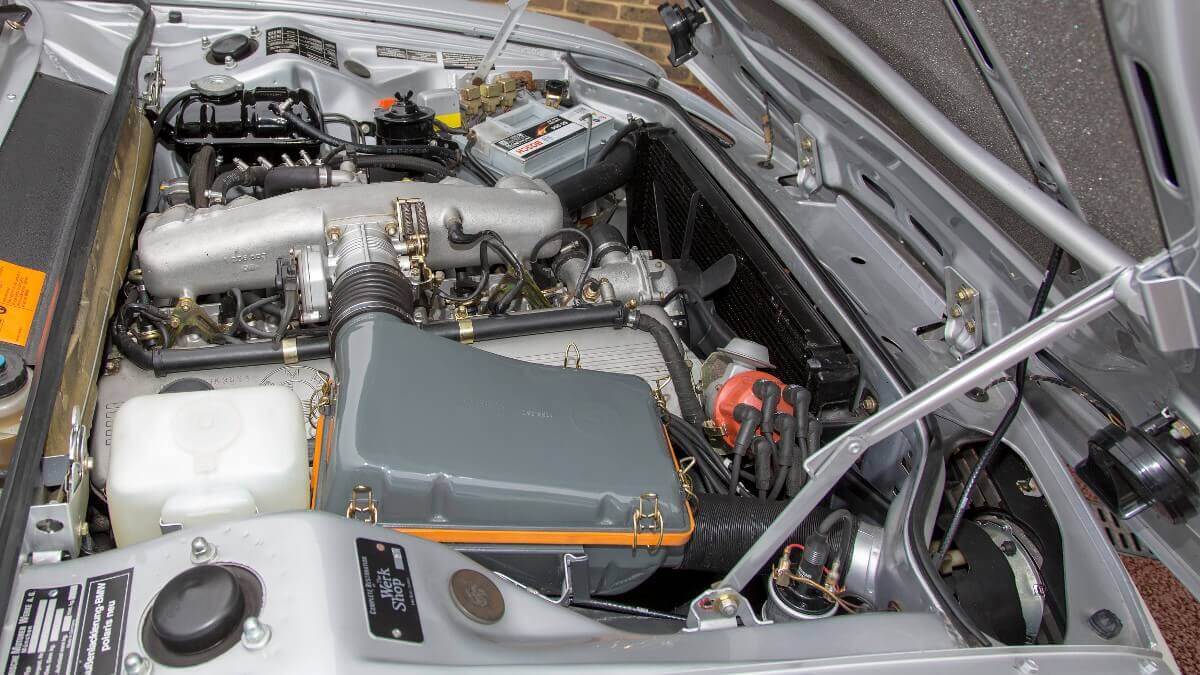 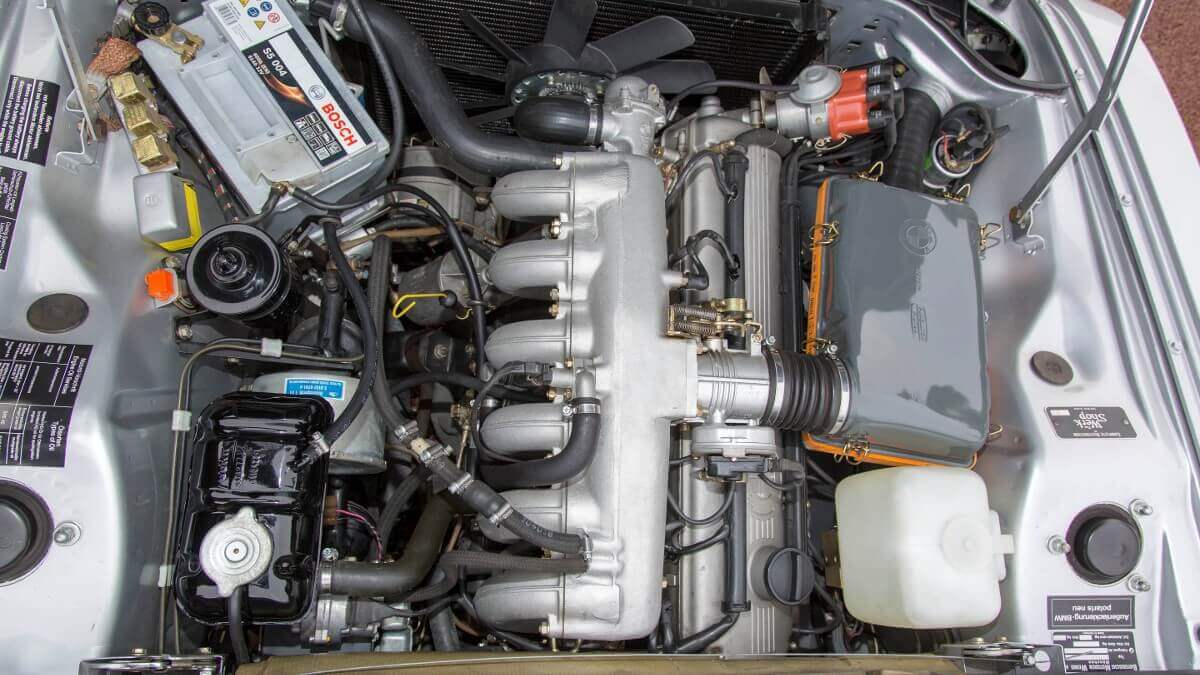 Really good looking is not what you would say about the Crayford E3 Estate, but at least it is practical. For not building too many metal parts themselves Crayford used the trunk lid of an Austin Maxi which they extended by seven inches (about 18 centimeters) at the lower part. Also they extended the roof with a slight curve to the rear window so they hadn’t to extend the lid on the upper part as well. Behind the C-pillars new flat side windows were fitted into a slightly curved bodywork, so they don’t seem to fit from an optical point of view. Also the build quality was slovenly at best, maybe because Crayford really wanted to get this order and underbid competitors in price. Next to inaccurate bodywork fits the E3 lost some torsional stiffness by losing the rear bulkhead for a bigger trunk and a foldable rear bench. To gain more stiffness in the rear backrest Crayford built it from plywood.

Today only a few examples of the Crayford E3 Estate are known. The shown car in our gallery is the fourth car its owner, a British collector, bought after he found a brochure of it at a parts swap, but the only one worthy of a restoration. The other three have been scrapped and used for parts as well as for measurements to get the fourth car right. But Crayford might have been building them all by hand and every car was different. The full restoration took 14 full years of which the car stood four years in Ireland at a workshop that delivered very poor results. Afterwards it had been sent to a specialist workshop in Illinois/USA to get it done the right way. The owner even bought another wreckage and sent it over to get all the special handbuilt parts from Crayford that have been missing after the time in Ireland. The 3.0 Si got repainted in its original color of ‘Polaris’ silver and upholstered in dark blue with nice wood decor on dashboard and door cards.

Now the car is offered by British BMW classic experts Classic Heroes from Buxted/Uckfield in East Sussex. It might be the only roadworthy BMW E3 with Crayford Estate conversion. As written above it is a 3.0 Si with a straight-six engine, three litres displacement, a Bosch D-Jetronic and 147 kW/200 PS as well as 272 newtonmeters of torque. The sedan with this engine was able to get to 62 mph in 7.8 seconds and reach a topspeed of 131 mph, it was a real sports sedan. Because of more weight from the conversion the estate might be a bit slower. Classic Heroes asks for 79,995 GBP for this unique opportunity.