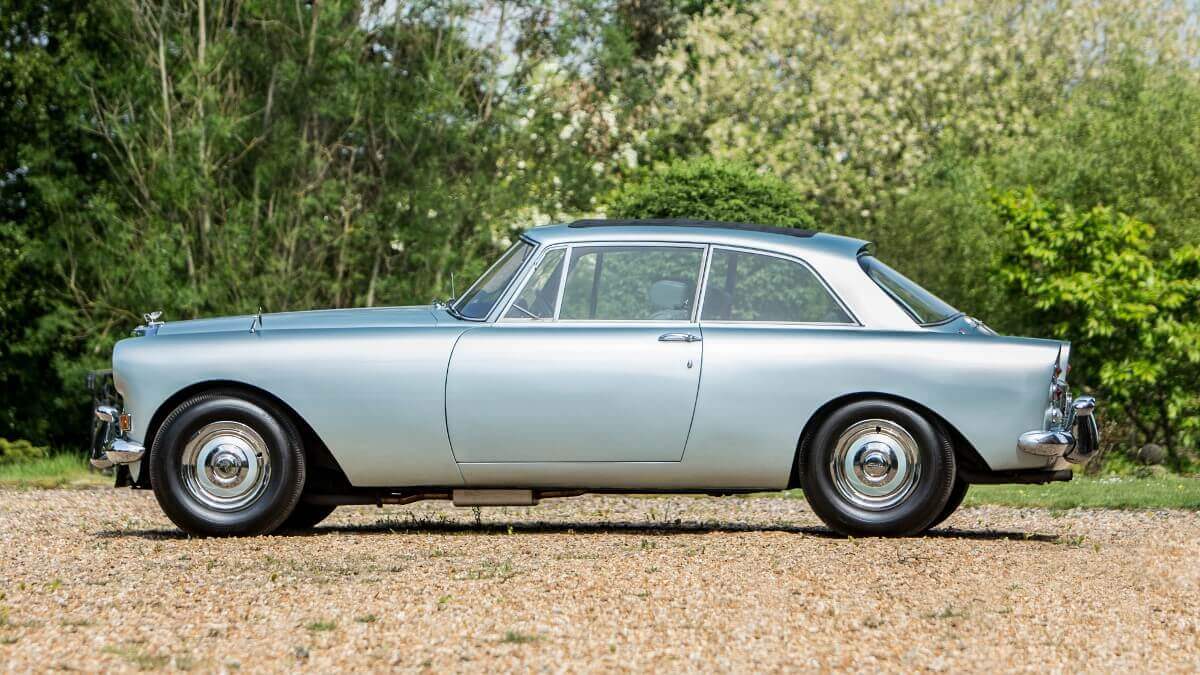 In the autumn of 1962 Bentley showed the new S3 at Paris Motor Show as an evolution of the S2, which was built since 1959 and was in turn itself an evolution of the S1 from 1955. As a luxury sedan the car showed double headlights and heralded a change of design for forthcoming Bentley models. Under the long bonnet tinkers a 6.2-liter naturally aspirated V8 engine, whose performance was always stated as ‘adequate’. Compared to its predecessor it could be raised by about seven percent through increased compression and larger carburettors. At the same time the option of a manual gearbox was eliminated while the power steering became standard equipment.

Furthermore Bentley offered a sportier version called S3 Continental, which was only available as a bare chassis. All bodyworks could be ordered by H.J. Mulliner, Park Ward (both companies merged in this time) or James Young. In addition to four-door sport sedans with the name Flying Spur, there were also beautiful convertibles, often referred to as Drophead Coupés. Their styling was made by Norwegian designer Vilhelm Koren and featured a headlamp design known as ‘Chinese Eyes’ among car fans, although this designation was never used officially. 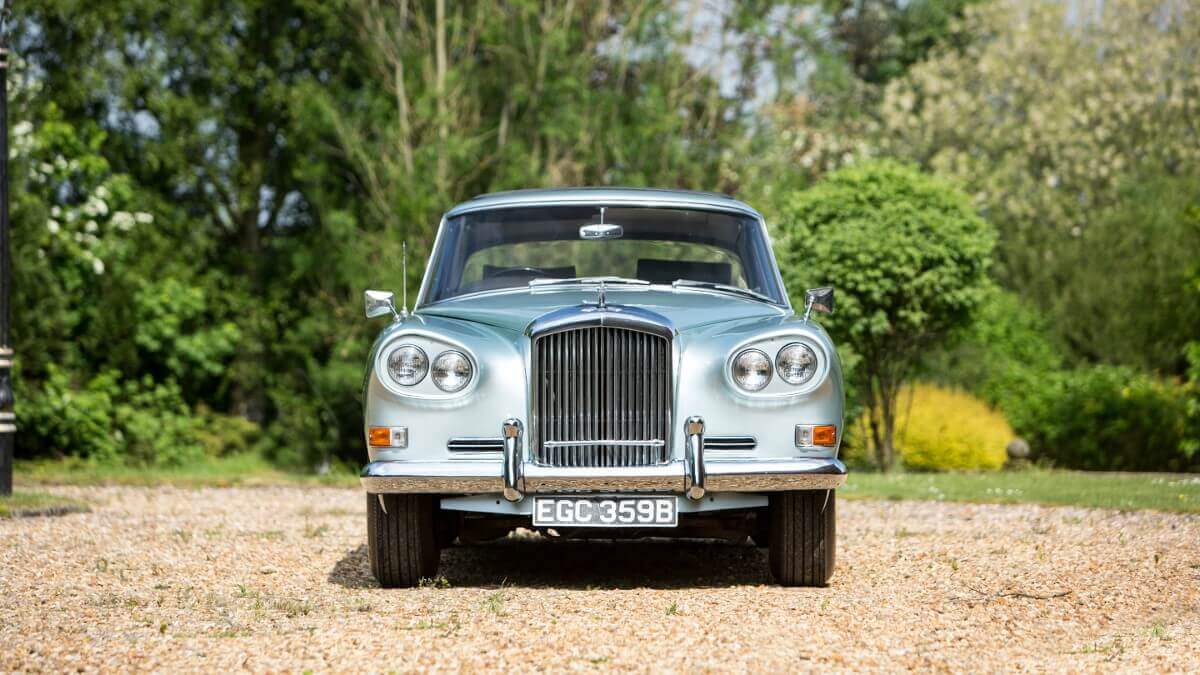 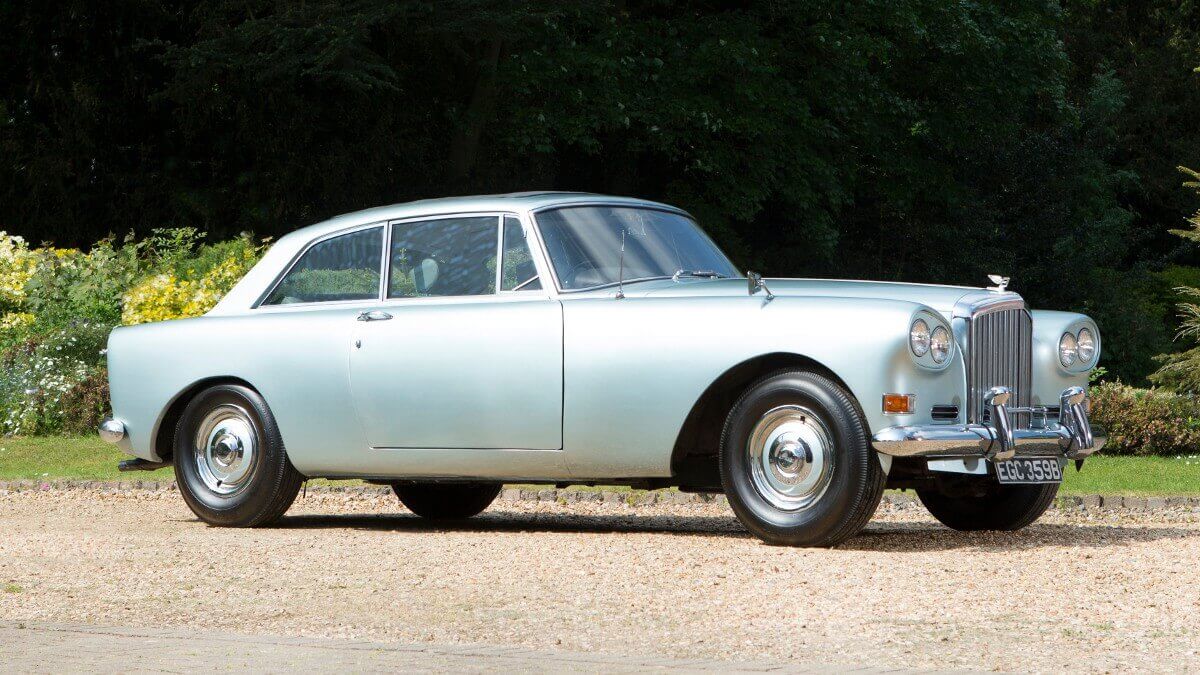 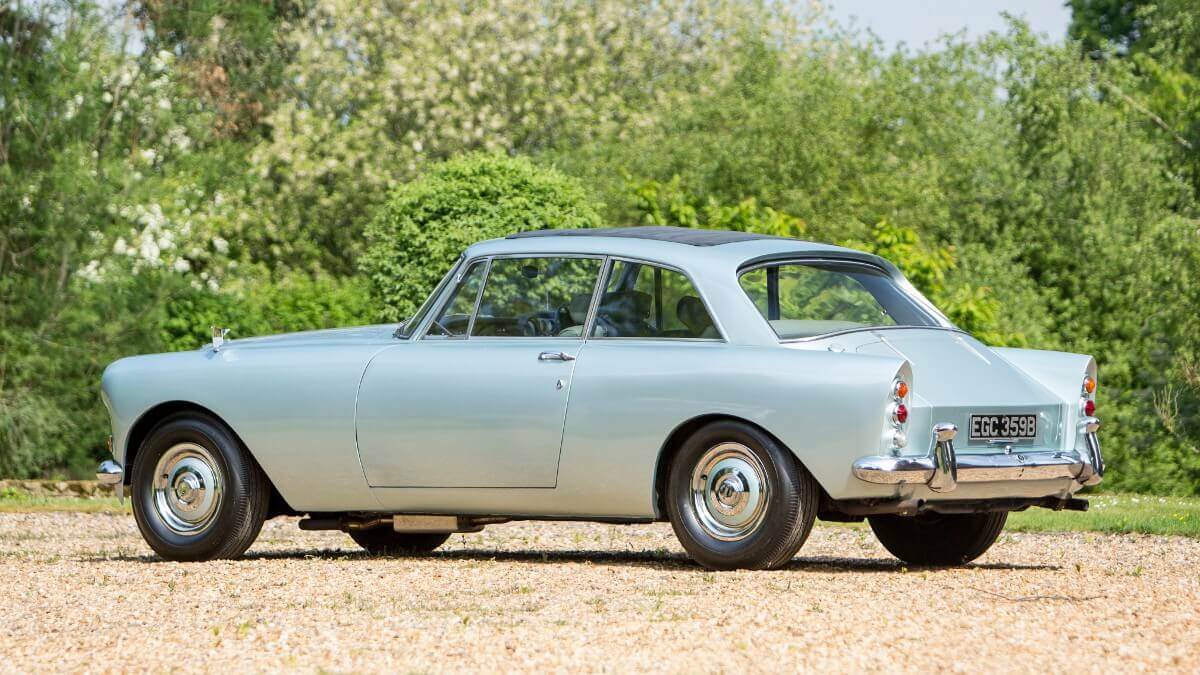 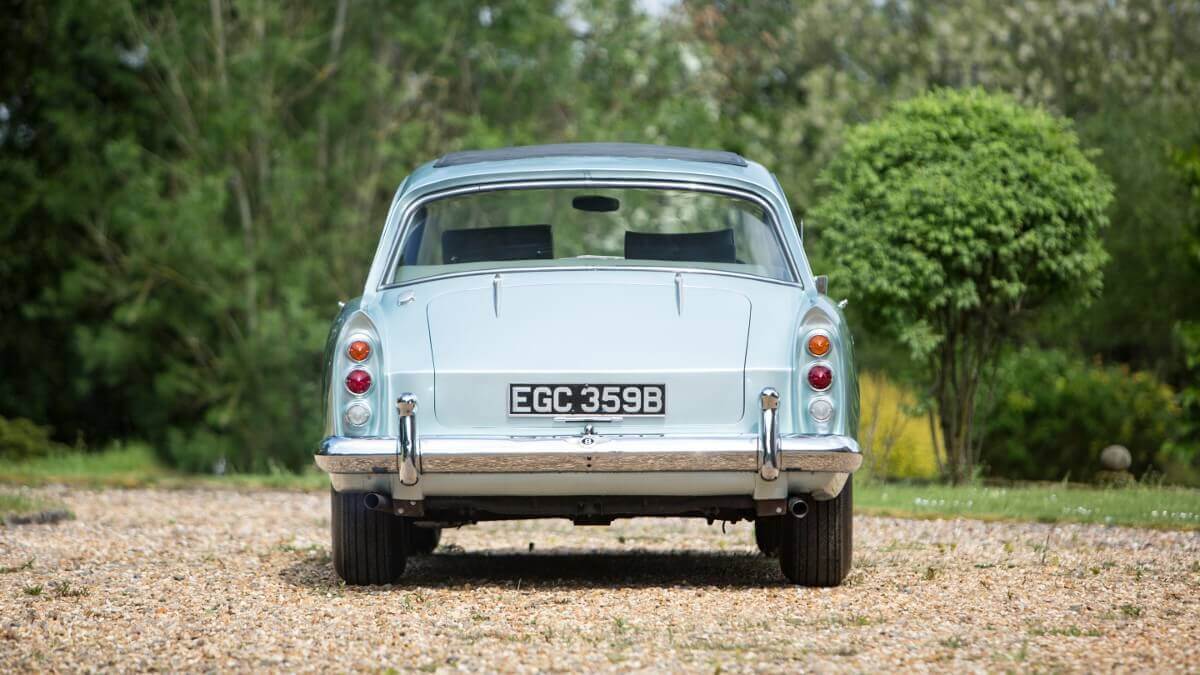 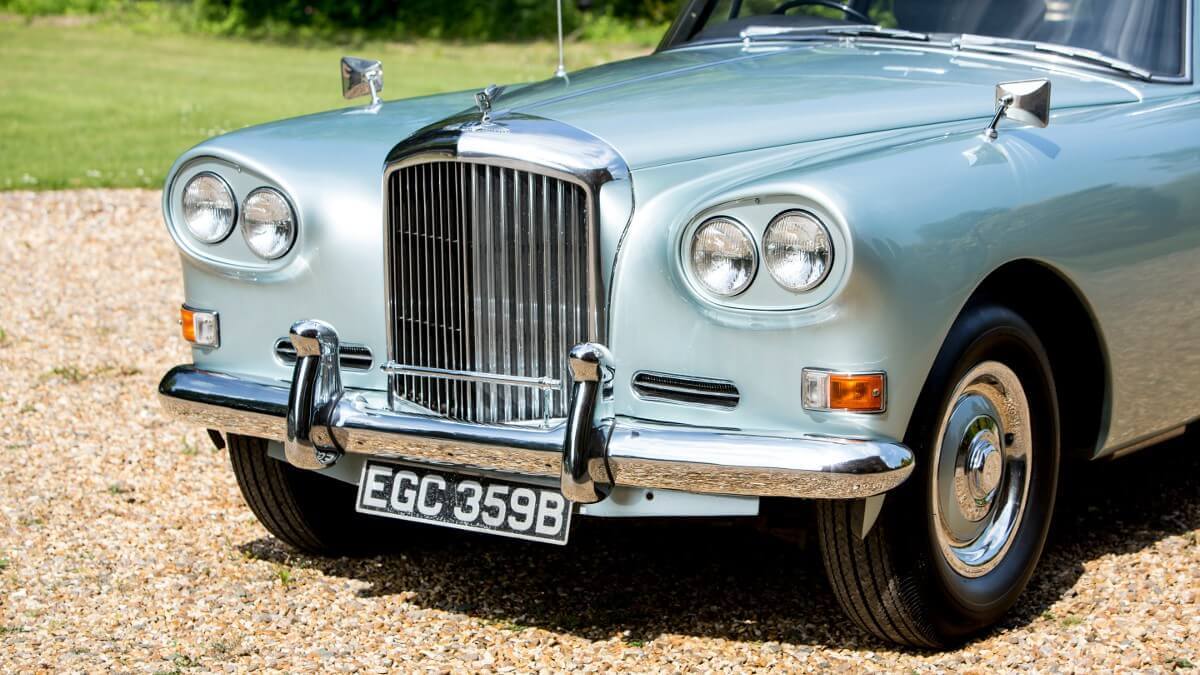 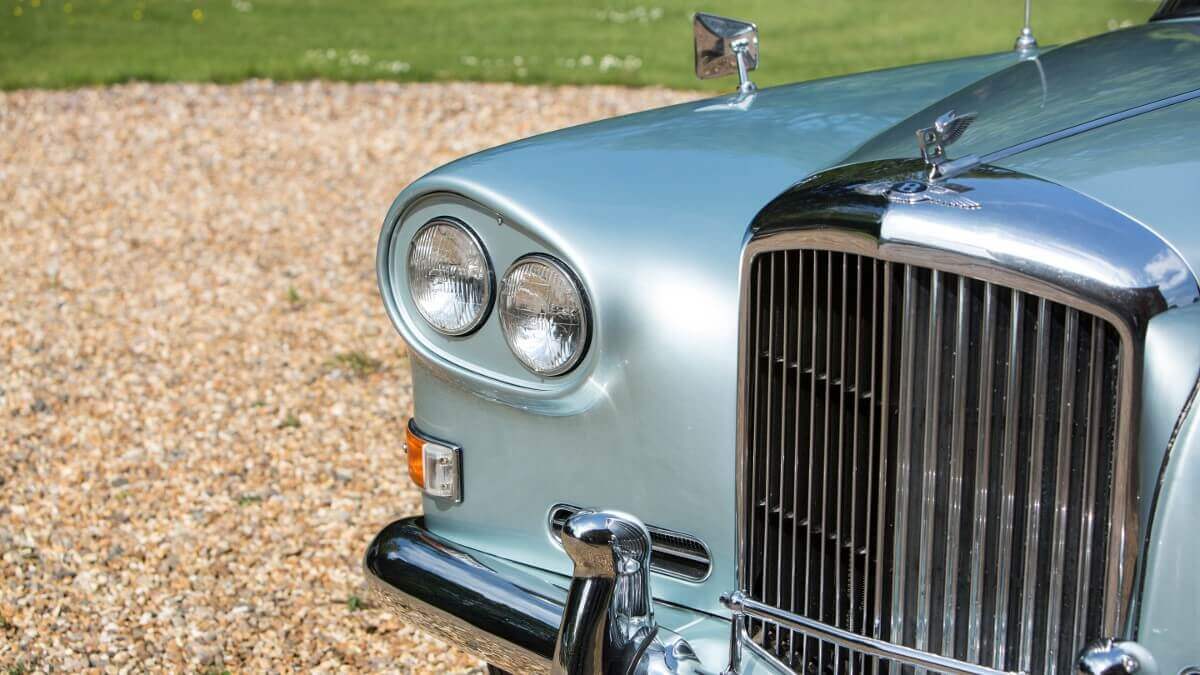 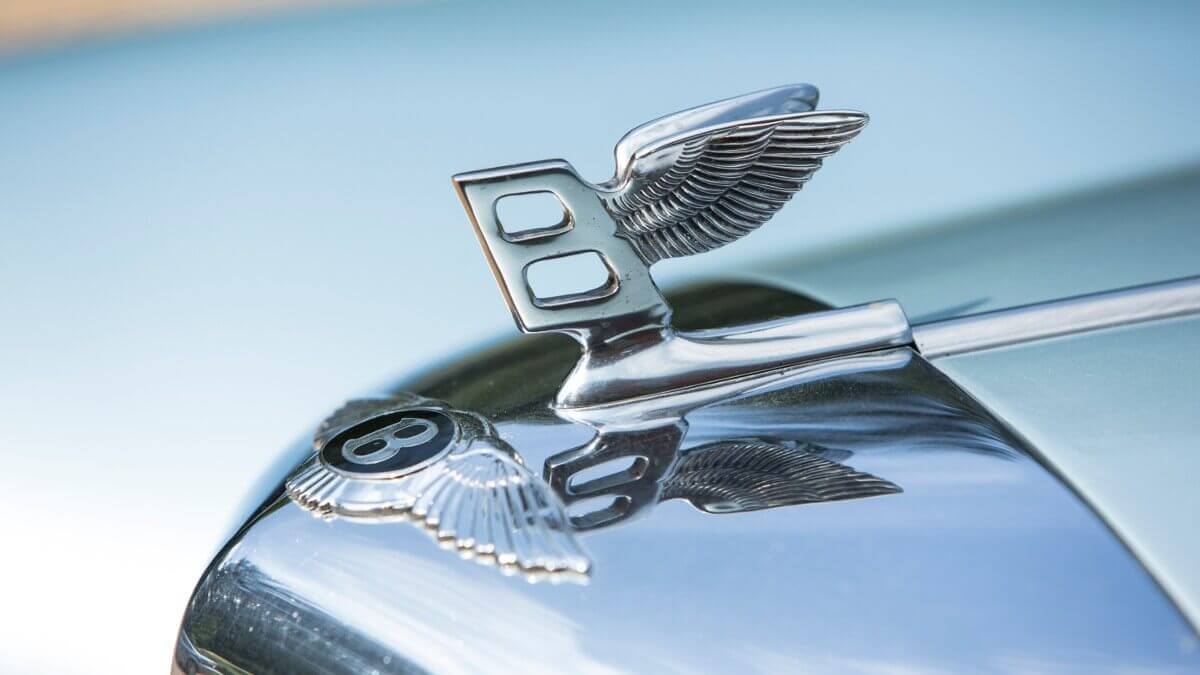 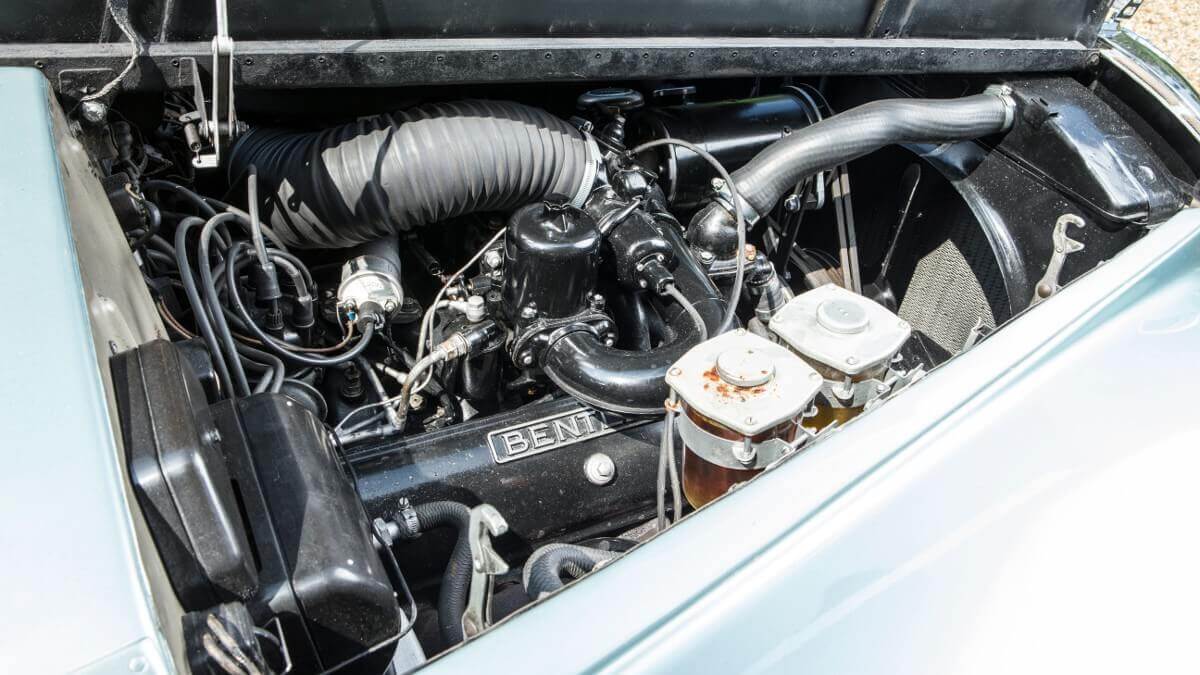 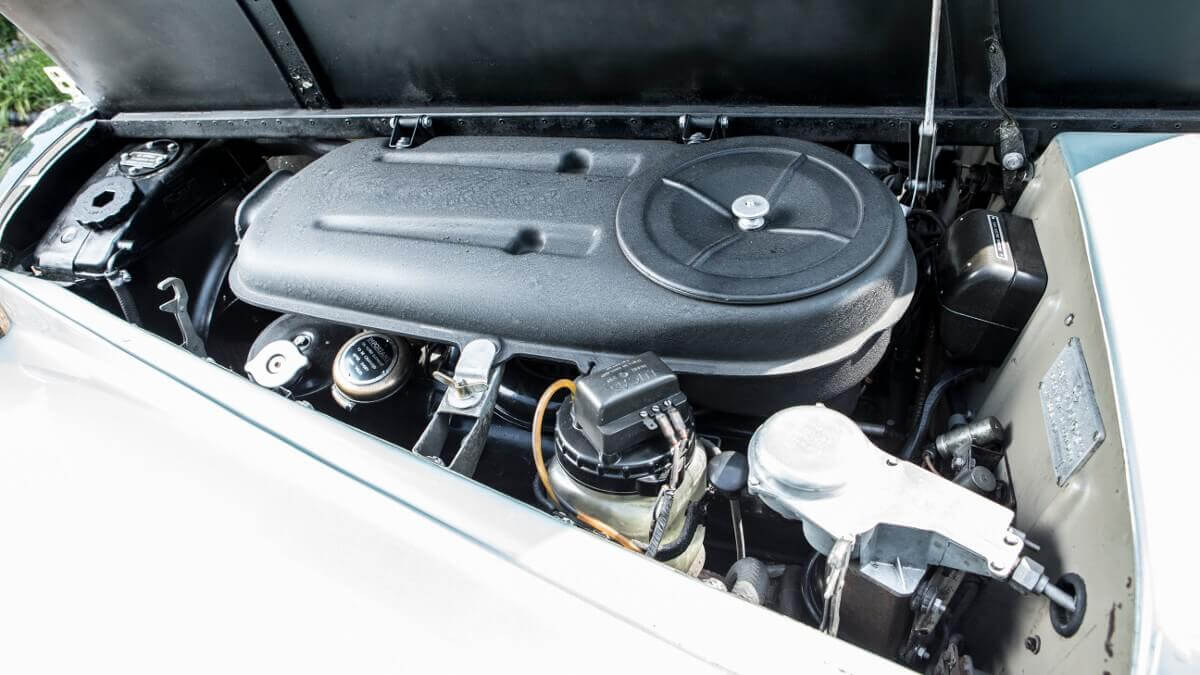 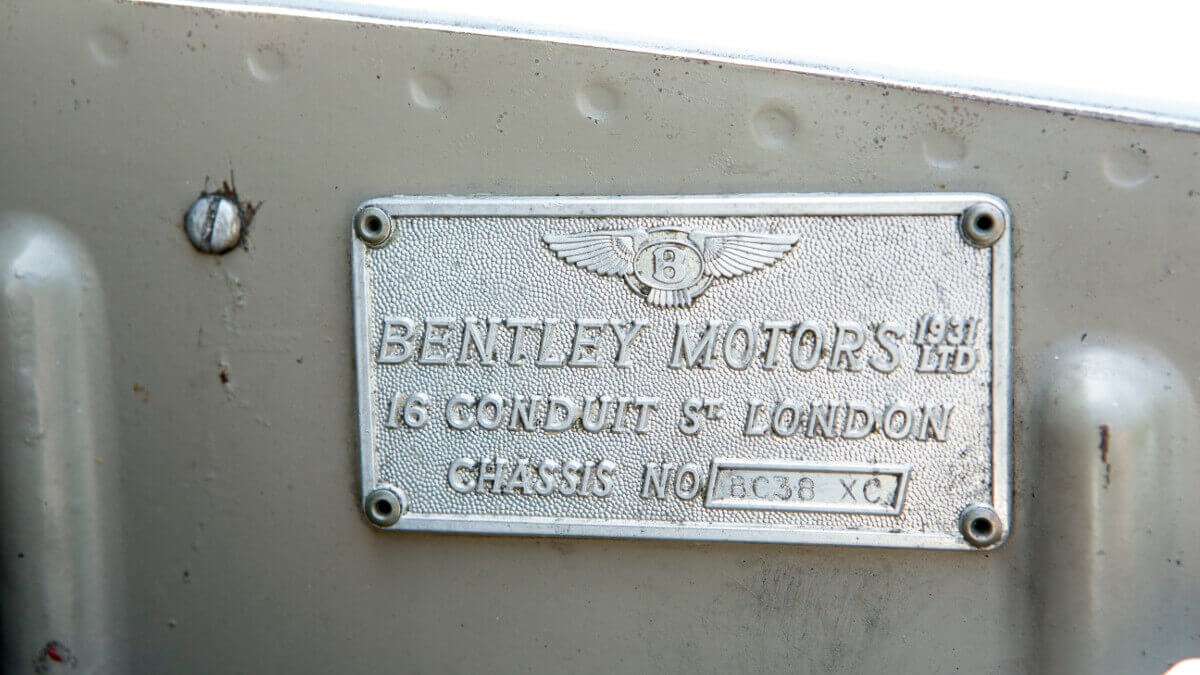 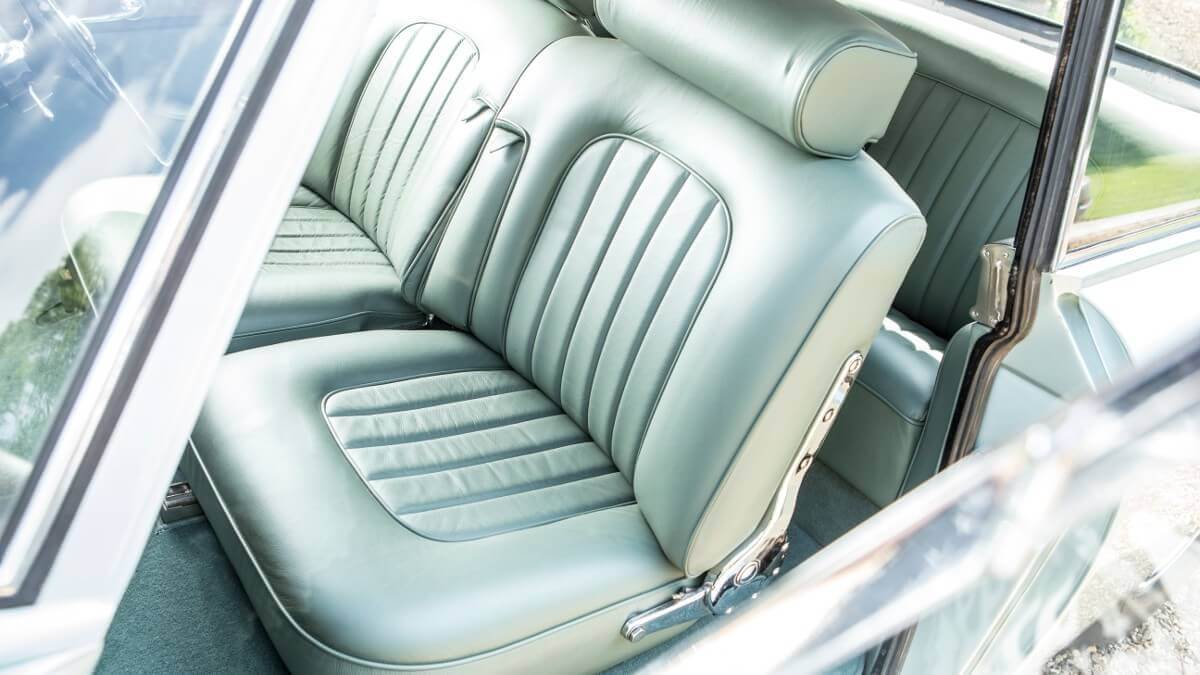 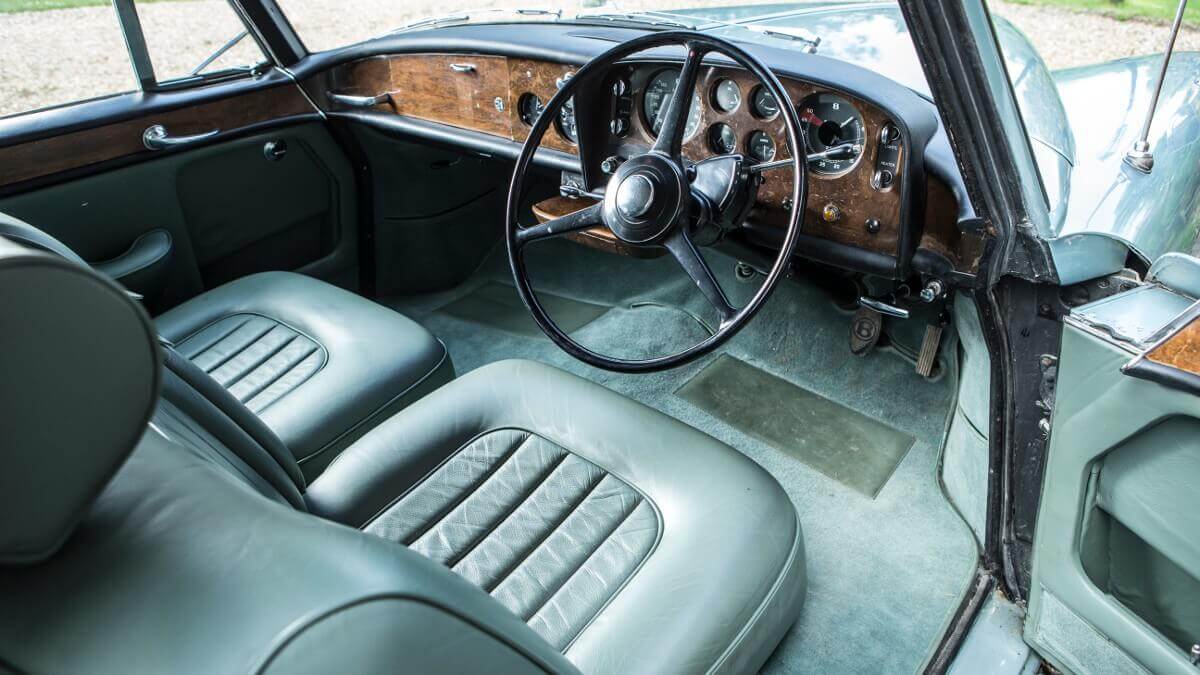 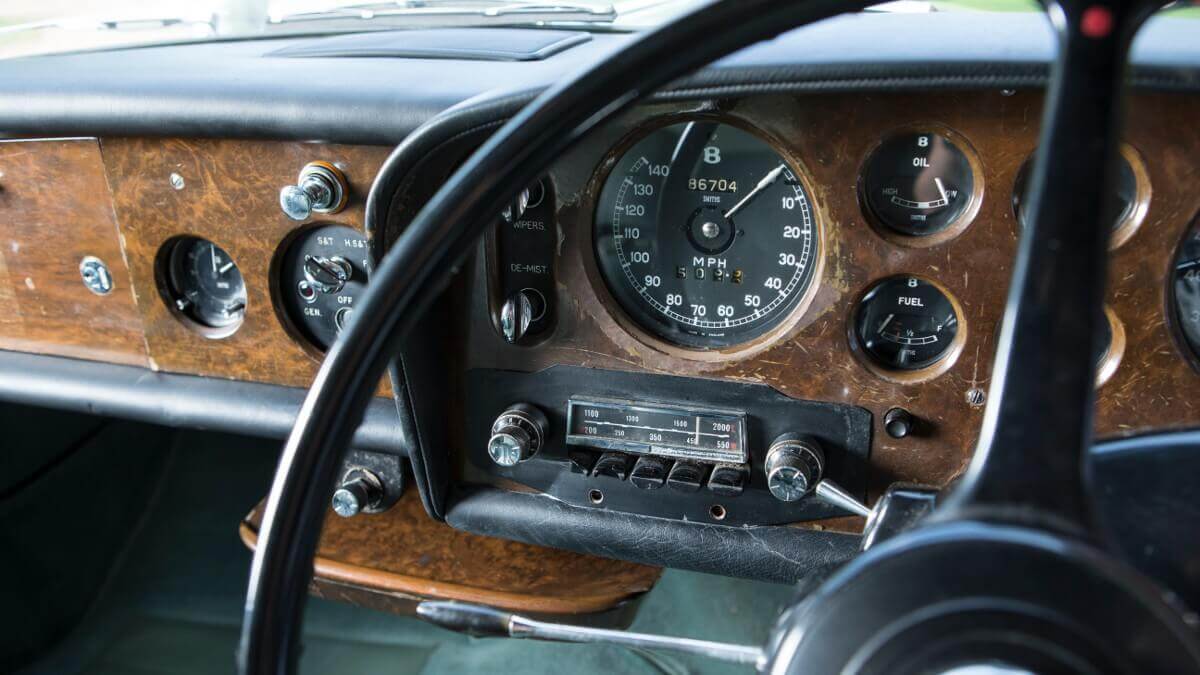 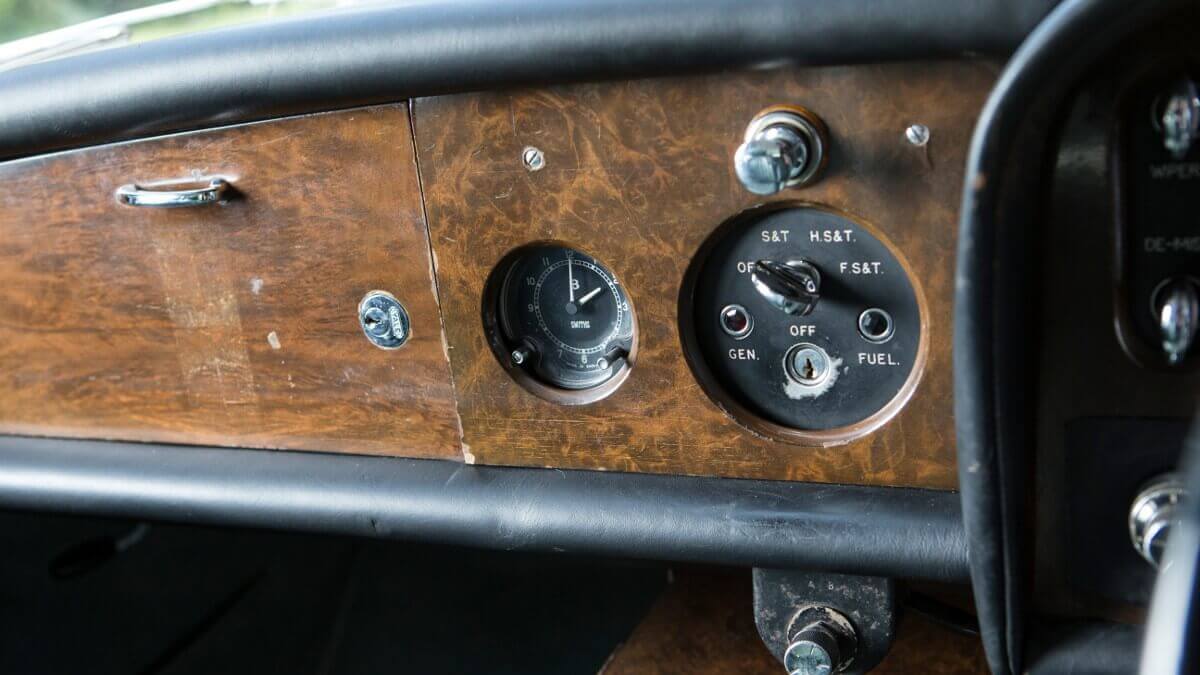 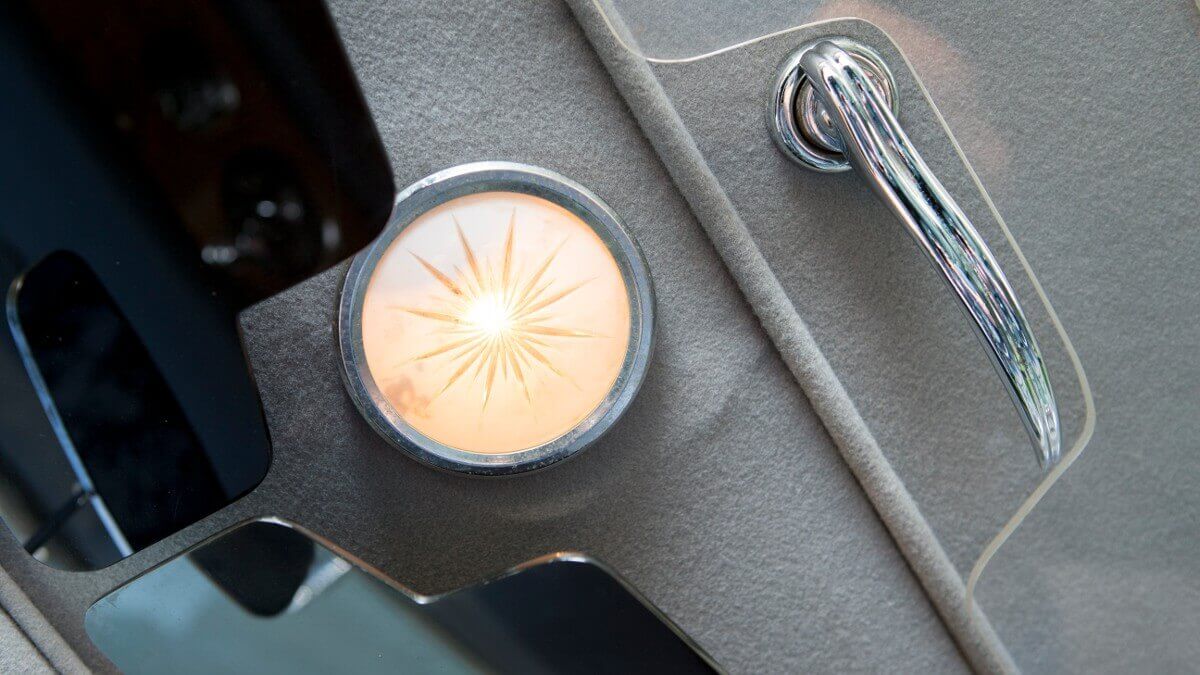 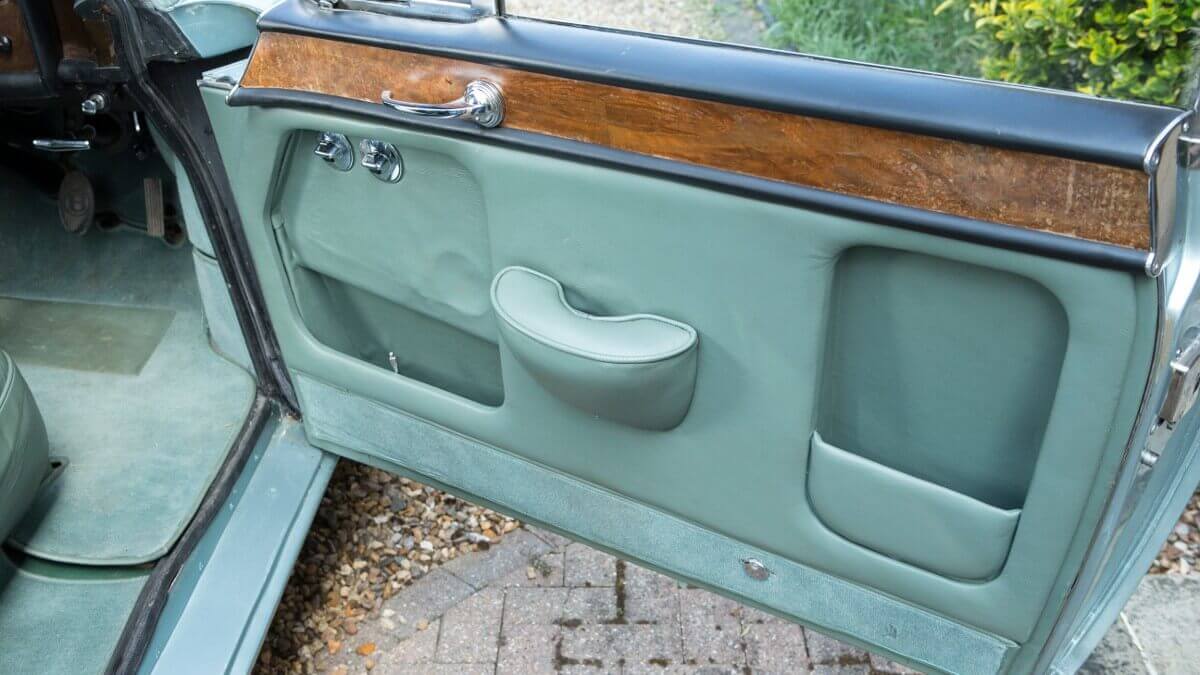 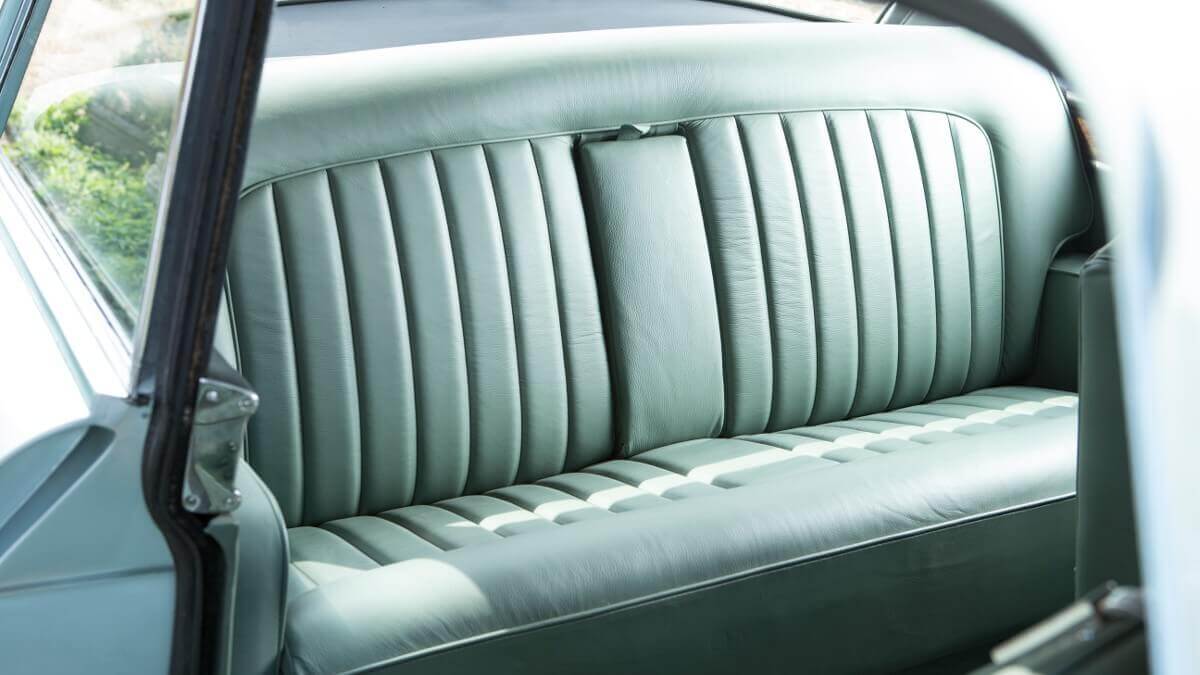 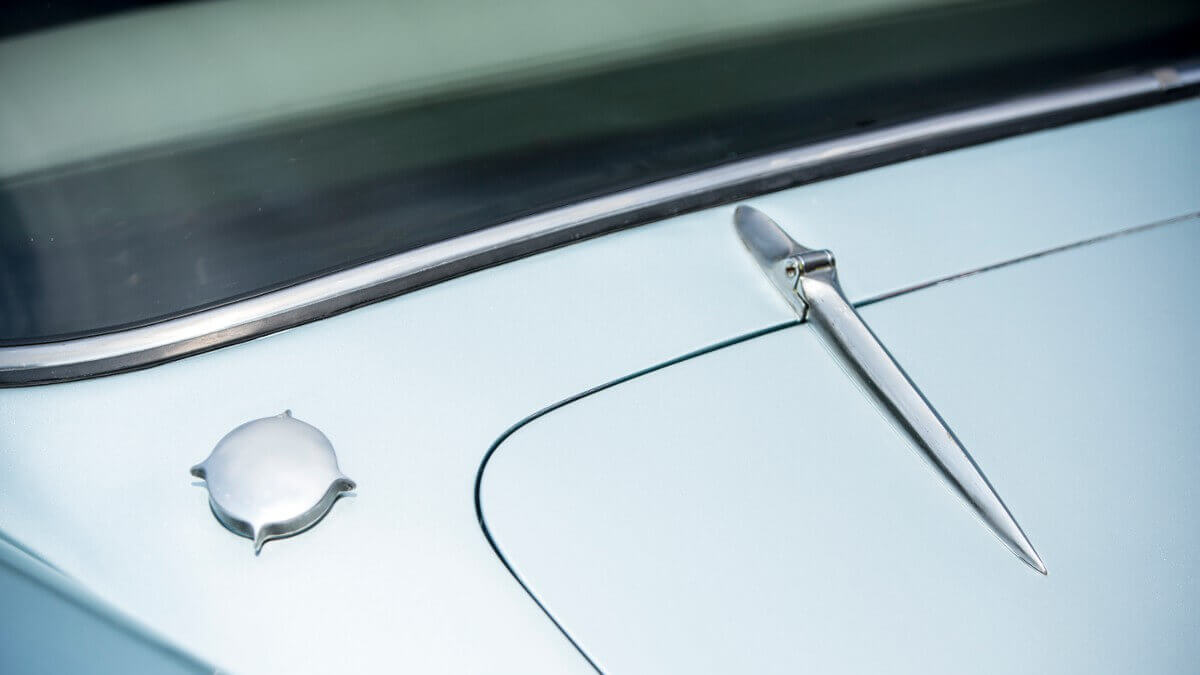 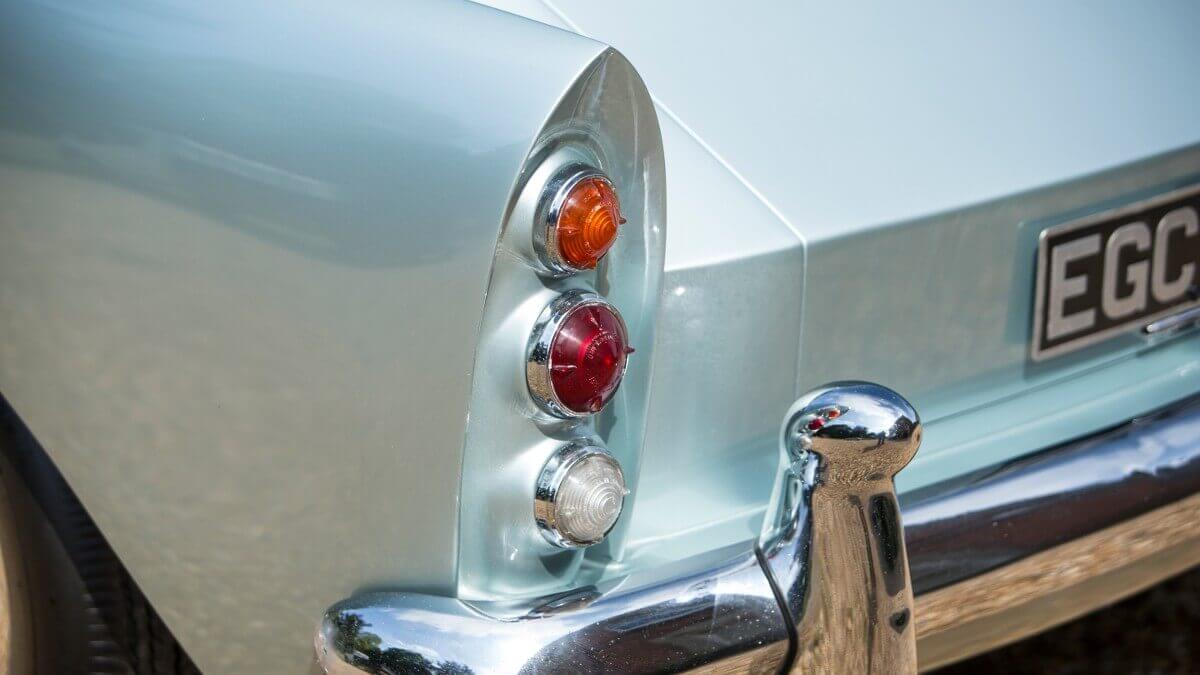 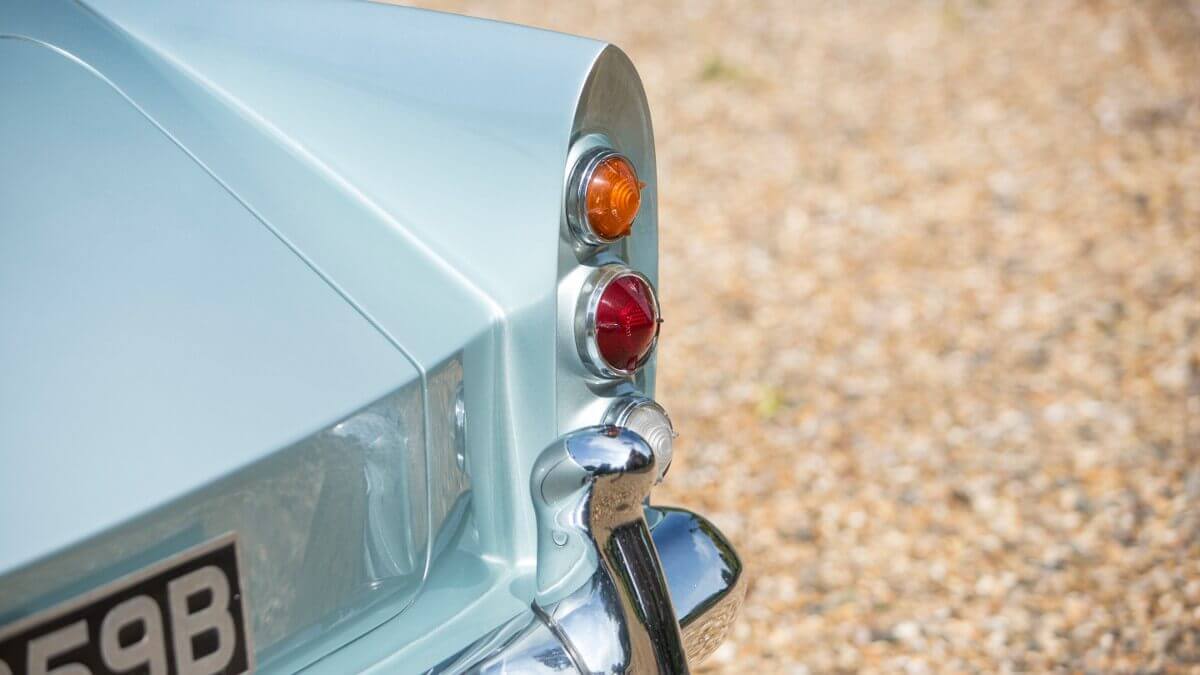 In 1964 R.G. McLeod, an Australian born car fan, ordered a very special Bentley S3 Continental with Park Ward bodywork. He preferred optically shortened vehicles with small overhangs on the normal wheelbase. Thus, this Bentley looks extraordinary and unusual. The original documentation of chassis number BC38XC describes it as follows: “Continental 2dr saloon with special modified body to drawing no. 2035/F”. Another typical design feature of McLeod’s cars is a second dummy exhaust pipe, which serves purely optical compensation between left and right side. Standard equipment of this car included electric windows with additional manual window winders, a glass sunroof and sliding seats with a special reclining mechanism by Reutter. The batteries are located centrally under the boot floor.

The early history of this car was not announced by Bonhams. However, it is clear that Southan Morris sold it in May 1979 to a Mr Arnold George Dorsey. He is a musician and went onto stage as ‘Gerry Dorsey’ in the 1950s, but then changed to the nickname ‘Engelbert Humperdinck’ on the advice of his manager, based on the German composer of the same name who was active in the 19th century. This name change paid off for him. In 1967 his song ‘Release Me’ reached top rankings in the charts, later followed by ‘There Goes My Everything’ and ‘The Last Waltz’. Most recently, in 2012, he represented Great Britain at the Eurovision Song Contest with the song ‘Love Will Set You Free’. In 2011 he ordered an extensive restoration of his Bentley at Colbrook of Stilton/Peterborough, but neither the aftermarket full-length sunroof has been refitted to original specifications nor the paintwork repainted back to the original color. Now this special Bentley is offered for auction at Bonhams during the Goodwood Festival of Speed. According to them it should bring between 80,000 and 90,000 GBP. In total Bentley only built 311 S3 Continental.