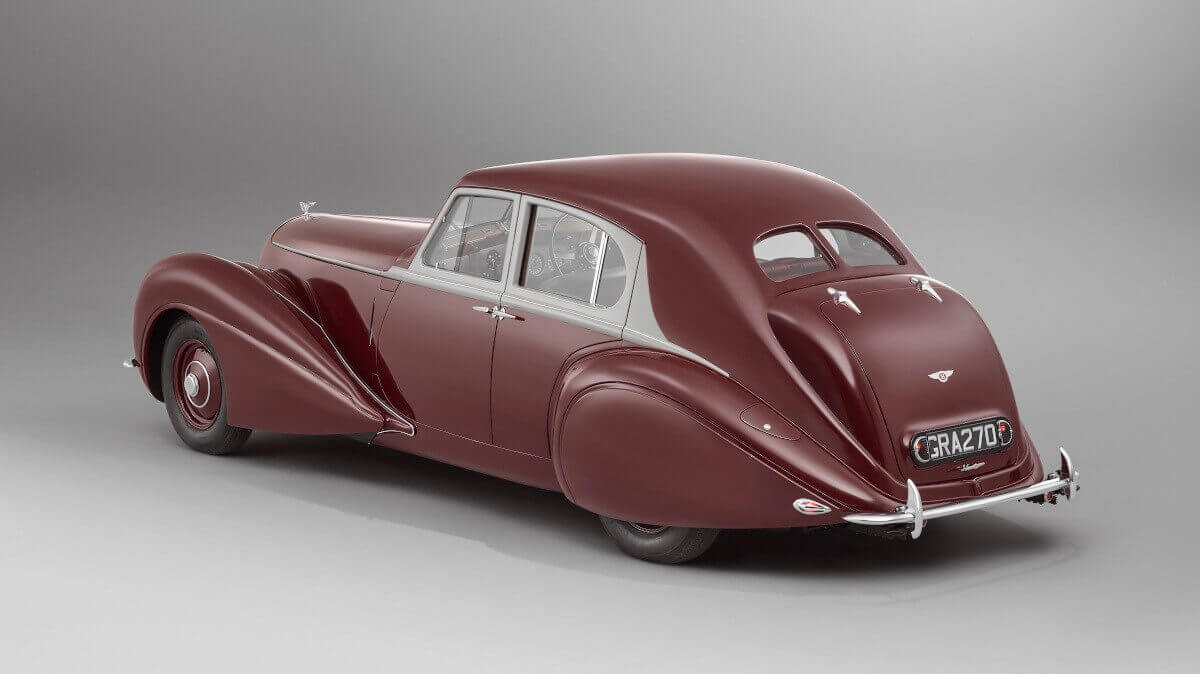 80 years ago the world slipped into World War 2, which caused much grief and misery. The bombs not only killed many people, they also destroyed monuments and some rare automobiles. Among them was the Bentley Corniche, which was built only once in 1939. A more powerful version of the then new Mk V saloon was planned. During driving tests in France, a traffic accident occurred in August 1939 in which the Corniche rolled on its side. The chassis was sent back to the factory in Derby, Great Britain, and the bodywork was repaired in France. However, a bombing of the town of Dieppe destroyed the repaired parts, which were waiting in a container for shipment back to the UK. Thus the chapter Corniche ended until 1971, when a new model of the same name was offered by Bentley and Rolls-Royce in almost identical form.

From today’s point of view, the streamlined Bentley Corniche of 1939 may be regarded as the missing link between the famous 4¼ Litre Embiricos, which was also built in 1939, and the post-war R-Type Continental. It was a radical step compared to the Bentley models of the 20s and 30s, which reminded in their design still rather to the classical carriage construction. The planning began after the private initiative of the Greek racing driver André Embiricos to build a particularly sporty Coupé based on an old 4¼ Litre chassis. The design was done by Georges Paulin and implemented by French coachbuilder Pourtout. This car attracted a lot of attention among the car enthusiasts of the time and also earned a lot of recognition at Bentley. There the decision was made fast to put on a sportier version of the newly presented Mk V with a lighter chassis and stronger engine. The talented designer Georges Paulin was asked to prove his skills again by drawing a breathtakingly beautiful body, which was then built by Vanvooren in Paris according to his plans. 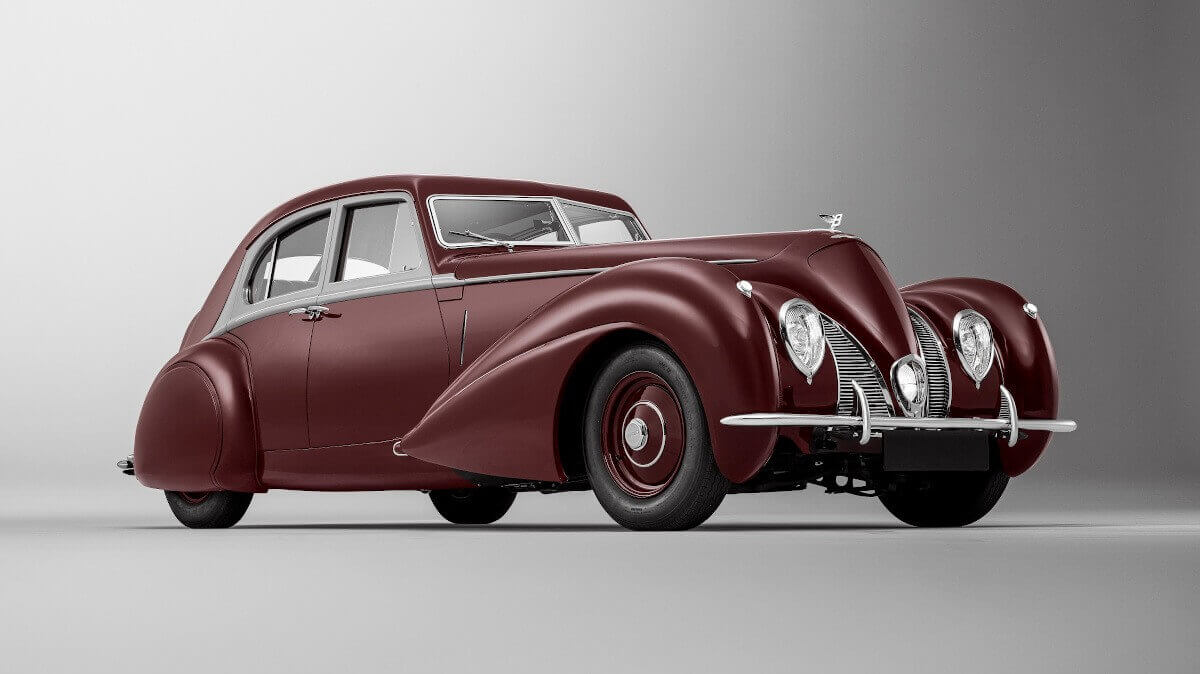 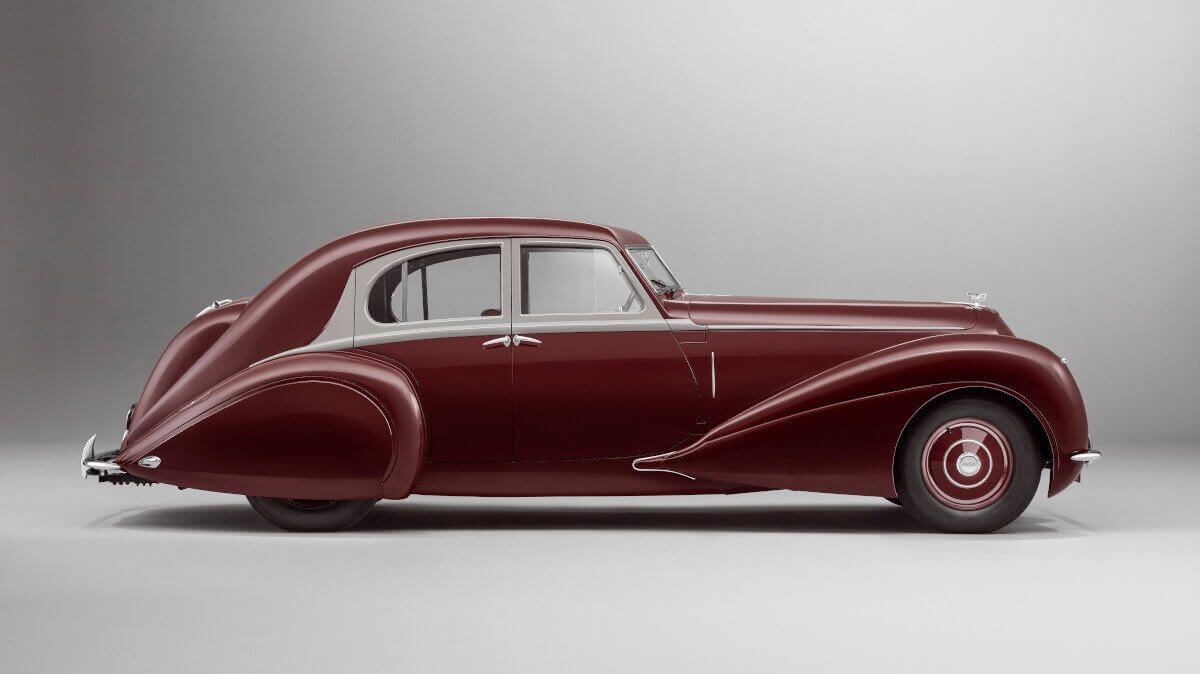 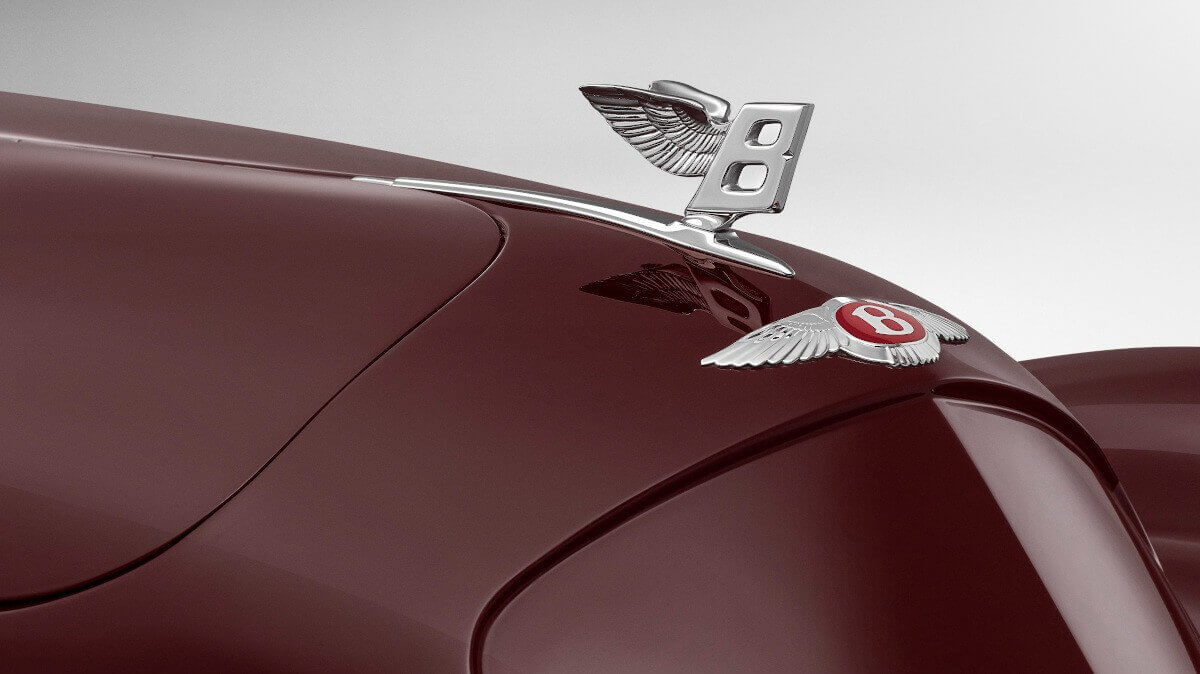 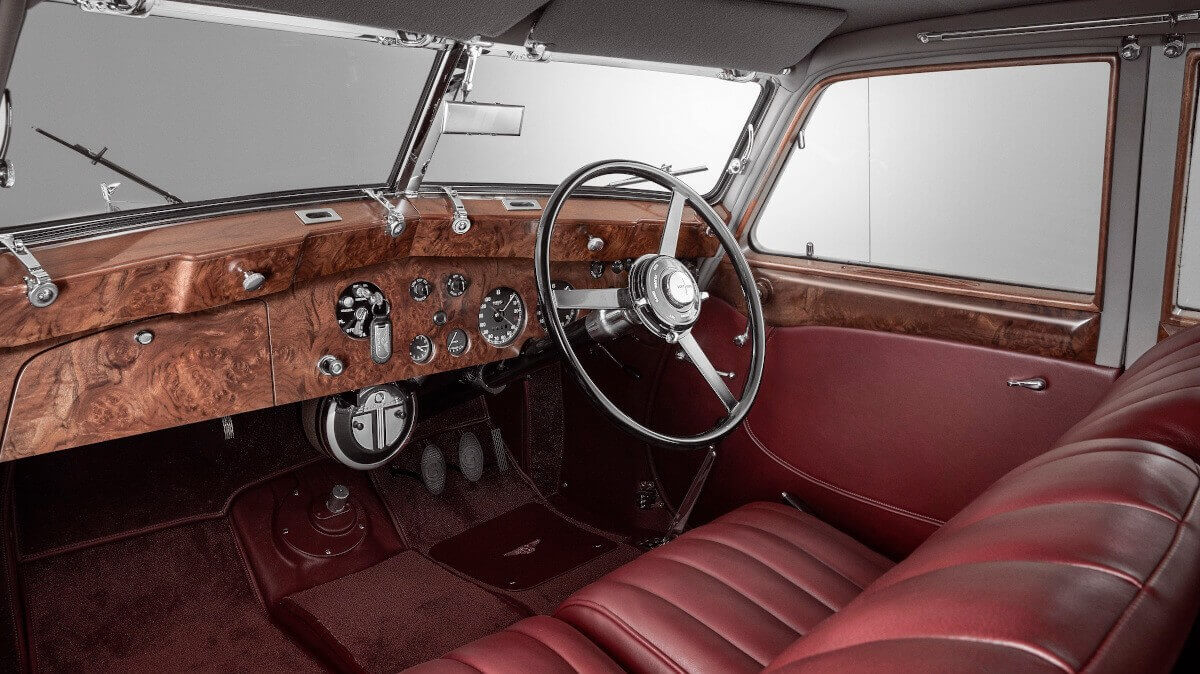 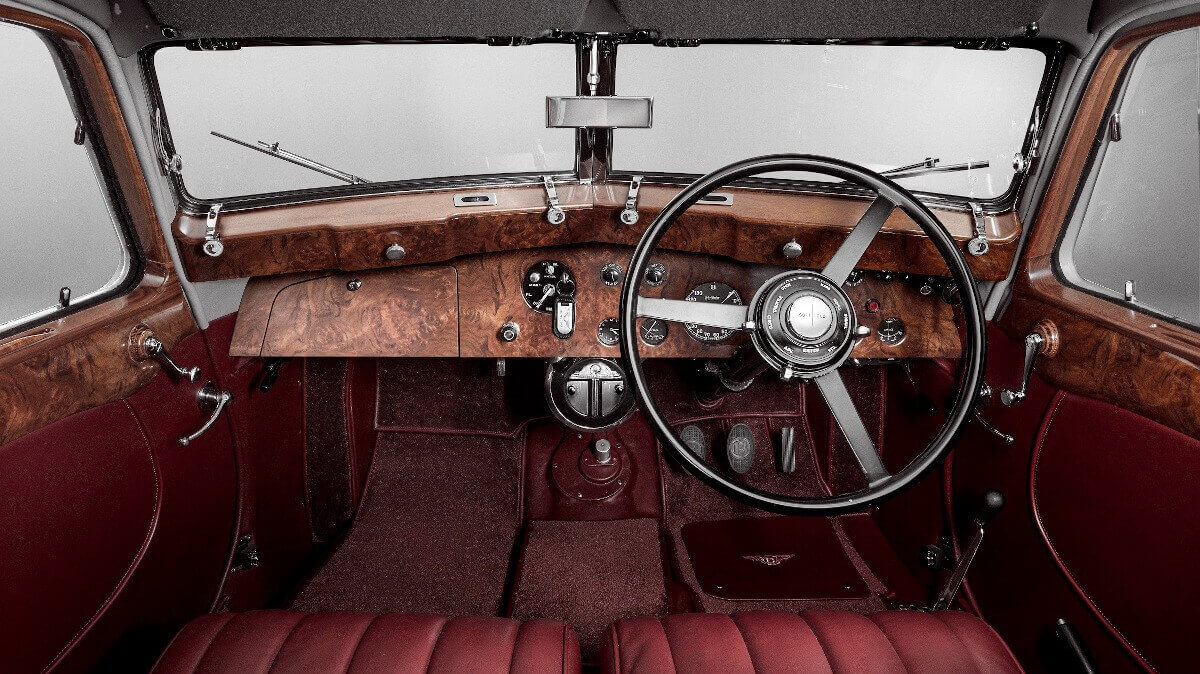 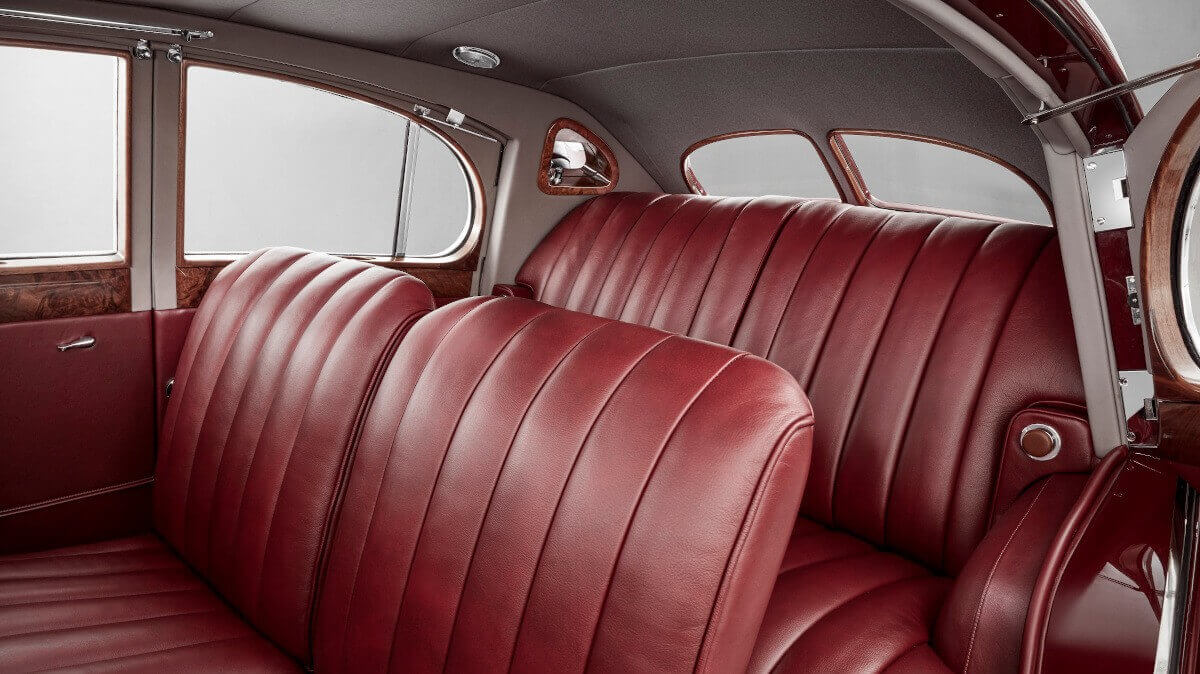 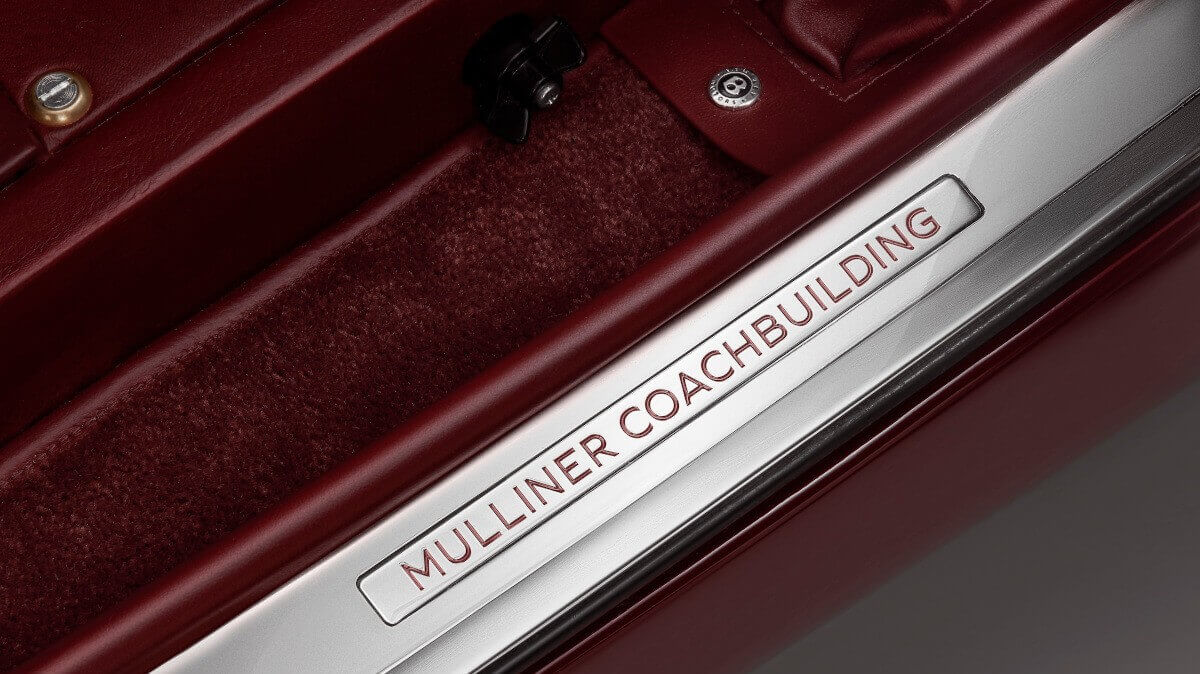 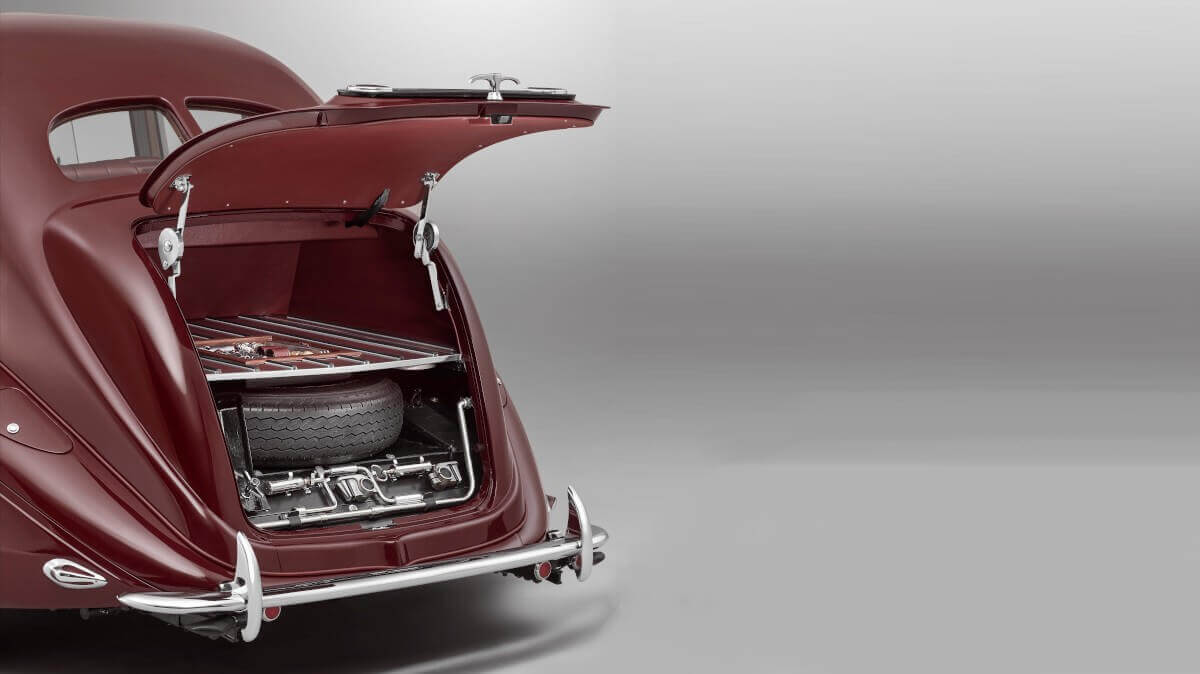 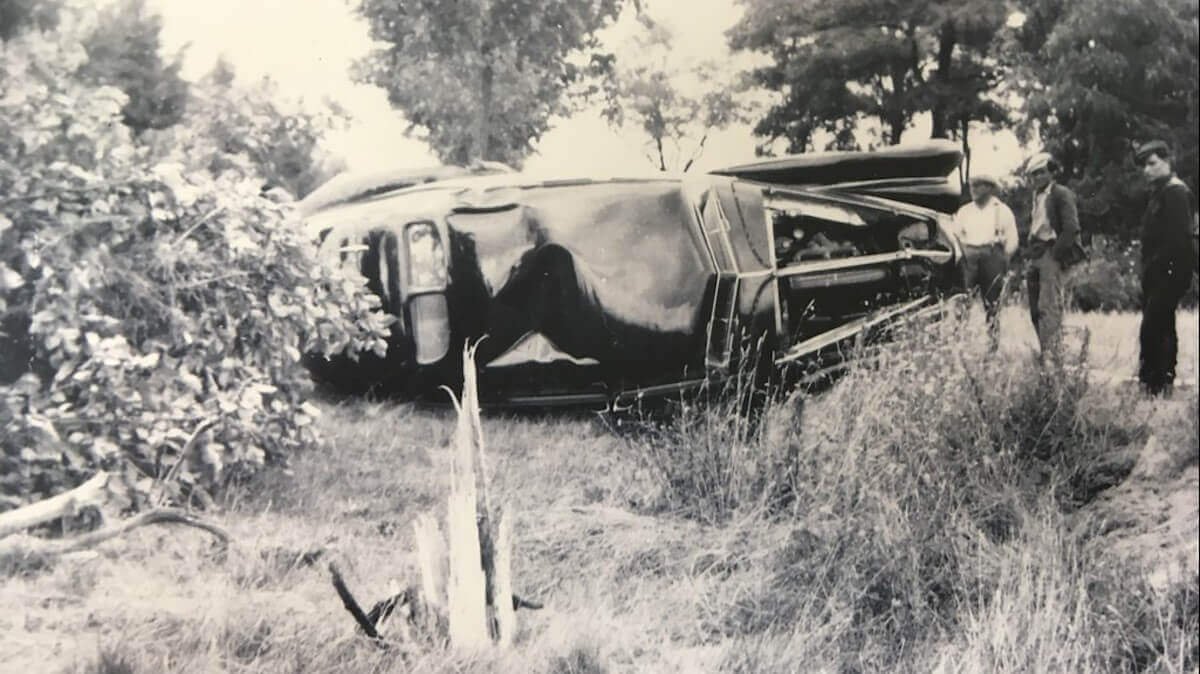 From May 1939, the completed sports sedan underwent its first driving tests on the Brooklands circuit, where it easily reached top speeds of over 100 mph. Streamlined bodies were just beginning to come into fashion, so experience with improved aerodynamics wasn’t available. The Corniche design by Georges Paulin was far ahead of its time. He dispensed with the vertical radiator grille of previous Bentley models and integrated the front and rear fenders as well as possible into the bodywork. In addition, he used doors hinged in opposite direction at the rear in order to be able to do without the B-pillars which was a a hindrance when getting in and out of the car. After testing at Brooklands, Bentley continued the driving tests on country roads in France, but the Corniche was damaged in a collision with a bus in July 1939. After Vanvooren’s repair, a test driver was driving it back to Chateauroux, where the Bentley test center was located, on 8 August, when another driver pulled into his lane in front of him, forced him to avoid hitting that car and he then collided with a tree. The freshly repaired Corniche landed on the right side of the car. Since it was already planned to exhibit the new model at the Earl’s Court Motor Show in London and at the Paris Motor Show, chassis and body were separated to have both repaired seprately – chassis at Bentley in the UK, body locally in France. You already know the rest of the story from our section above.

At least that was the rest of the story until 2001, when former Bentley boss Ken Lea decided to rebuild the Corniche from original parts. This was possible because in 1939 the factory had already produced three half-finished chassis and other parts ready for a possible production of the new model. These parts survived the war and were then stored into the 1970s before Bentley sold these unused items to brand specialists. Other enthusiasts from the WO Bentley Memorial Foundation and the Sir Henry Royce Memorial Foundation were quickly found to help out with parts, information, pictures and money. Bentley also made a financial injection in 2008 when the project threatened to fail due to lack of money. The ash wood and aluminium frame was made by coachbuilder Ashley & James in Lymington, Hampshire, and the body itself was reconstructed using original drawings provided by Georges Paulin’s family. Nevertheless, the work dragged on until the new Bentley boss Adrian Hallmark took over the reins, settled all the bills and shifted the project inside to Mulliner. Together with experts from the production of the current Bentley Mulsanne, the classic Corniche was finally finished and painted in the correct colors. The interior and even the tools housed in the trunk were handcrafted for weeks. The bending of the wooden parts for the window frames alone took several hours.

The newly built Corniche made its debut in September at the Salon Privé in Great Britain. Bentley then adds it to the fleet of historic vehicles housed in the factory. They will show it at various events and motor shows, so one can hope to be able to experience this missing link in the brand’s history live. It is the first such project done by the Mulliner department, otherwise known for individualizations and unique cars for customers. It is located directly in the Bentley factory in Crewe.