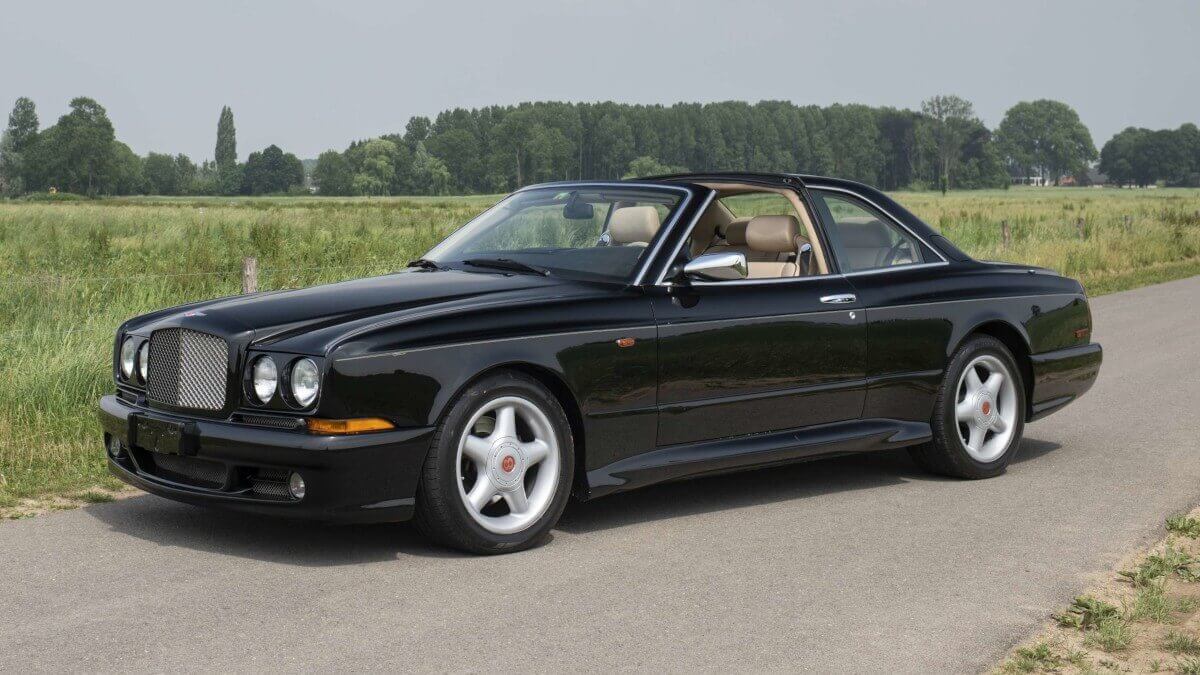 When Rolls-Royce and Bentley were acquired by Volkswagen Group in 1998, the company was not in best shape. The model lineup was already several years old and successors not in sight. After it had been clarified legally that Volkswagen had bought the company, but not the naming rights to Rolls-Royce and thus a 1931 closed partnership was torn apart almost overnight. Bentley continued within the VW Group, while Rolls-Royce became part of BMW. A good deal, as we know today. If you look only at the final model of the Continental series, that was not necessarily foreseeable.

In 1991 the Continental was the first independent Bentley model since 1955, that wasn’t based on any Rolls-Royce model. Preparatory works for this car already went back a full six years back at the premiere. They wanted to revive Bentley as a sporty-luxurious brand for gentlemen drivers and solve it from the shadows of Rolls-Royce as a pure sister brand. Already in the base version R the car got a 6.75-liter V8 turbo engine with 325 PS, which were delivered to the rear axle via an automatic transmission with initially three and later four gears. Three years later, 37 copies of the Continental S with intercoolers and 385 PS followed. From 1996 Bentley parallelly offered the Continental T with a ten centimeter shorter wheelbase and an power output of initially 400 PS, which was increased to 420 a year later and finally to 426 PS in 1999. On this basis Bentley presented the Continental SC at the Paris Motor Show 1998. 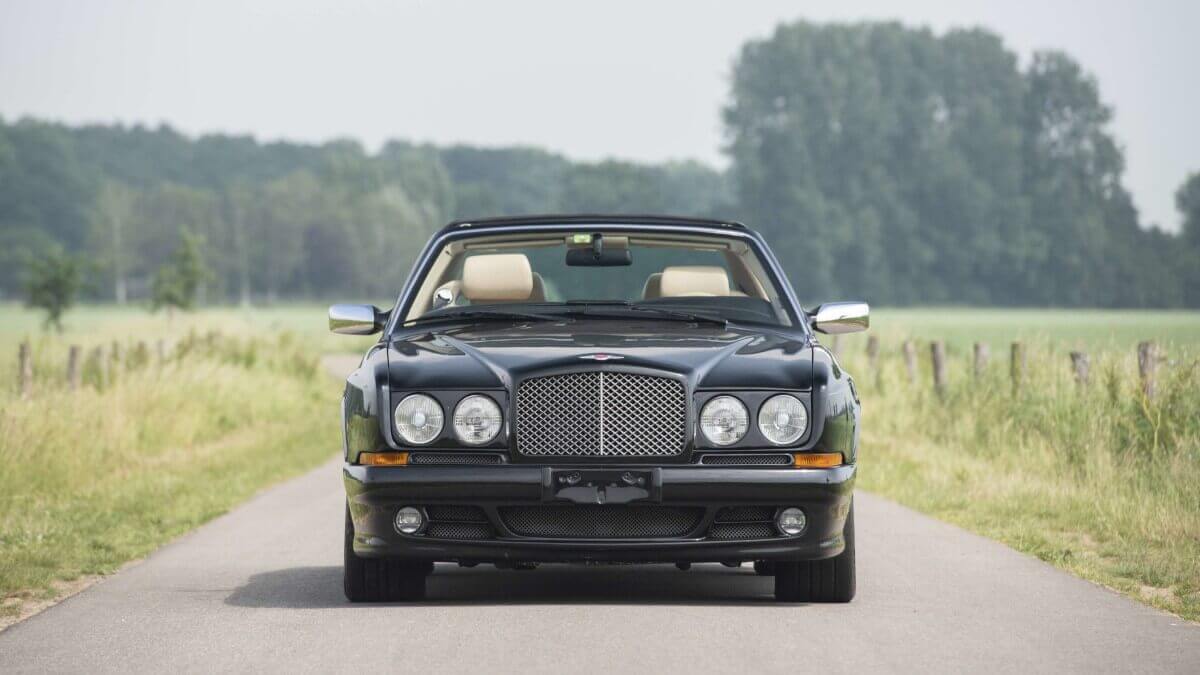 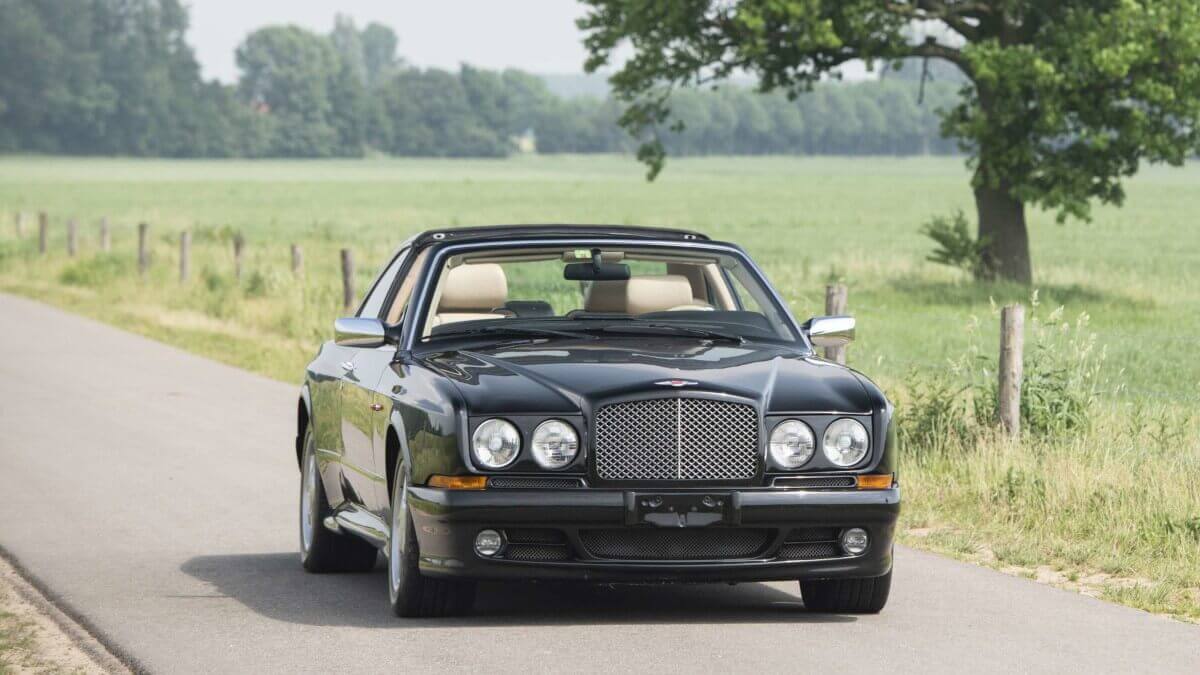 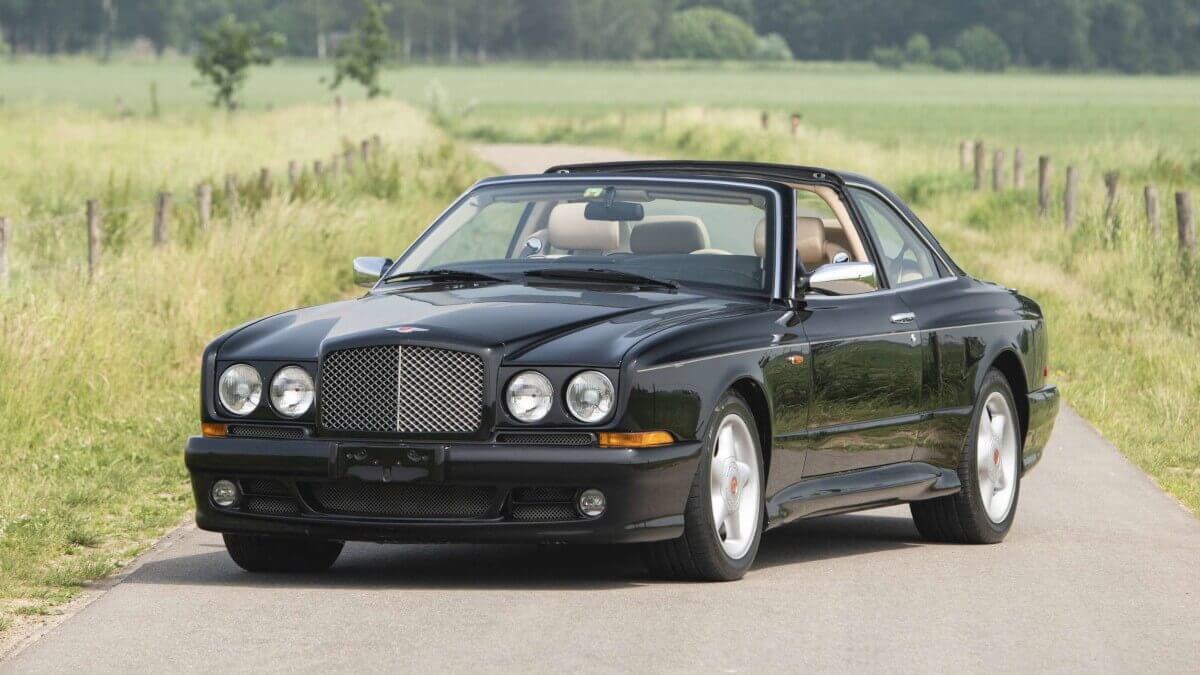 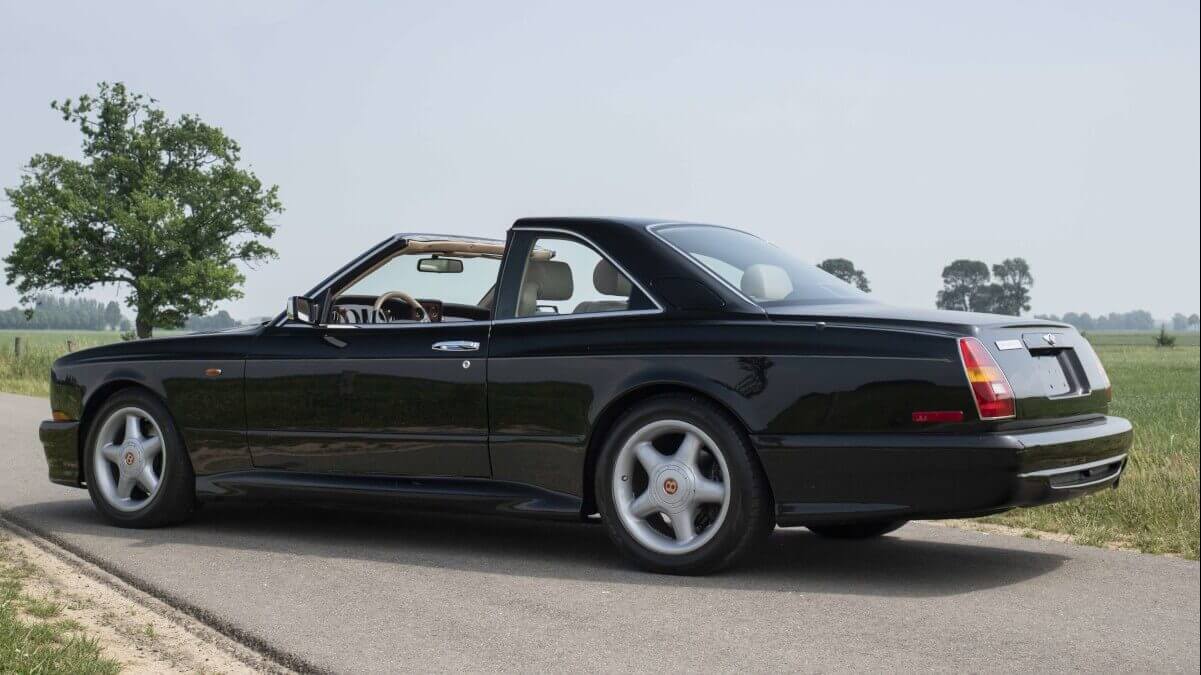 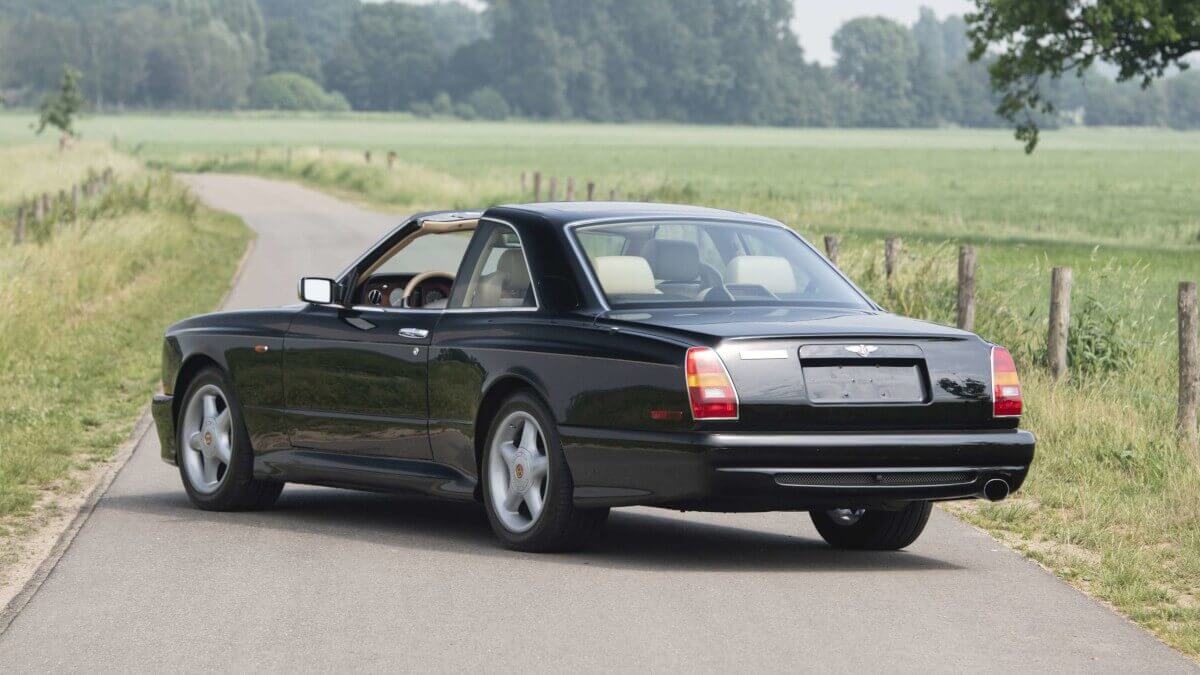 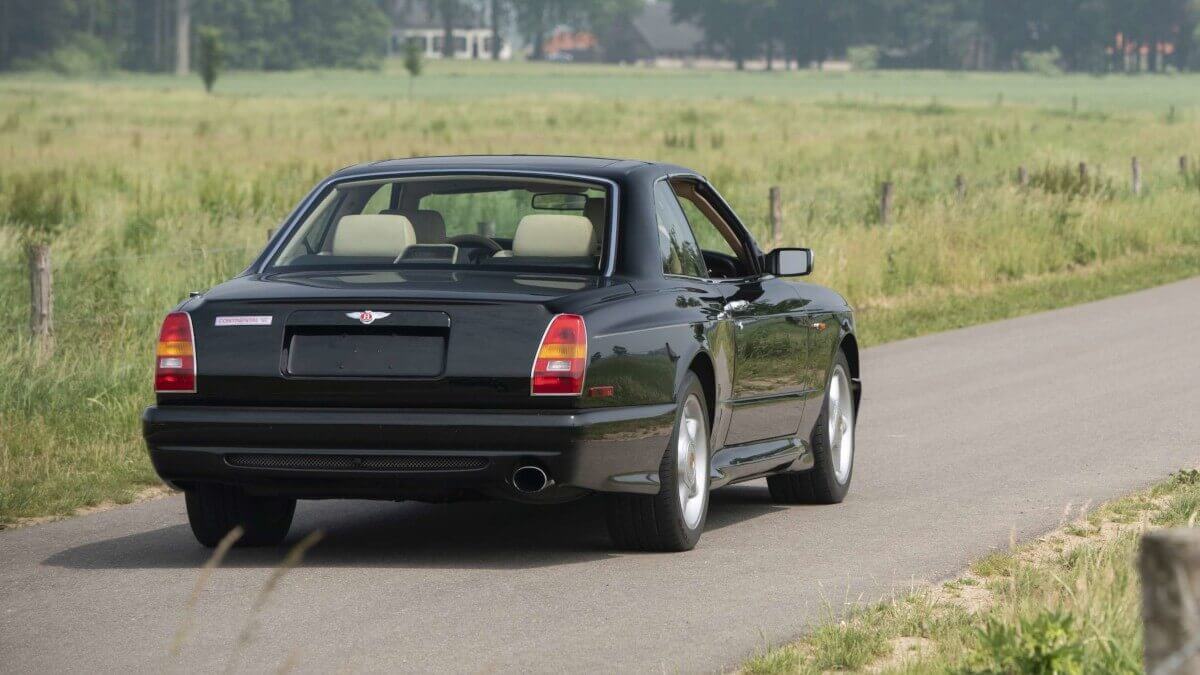 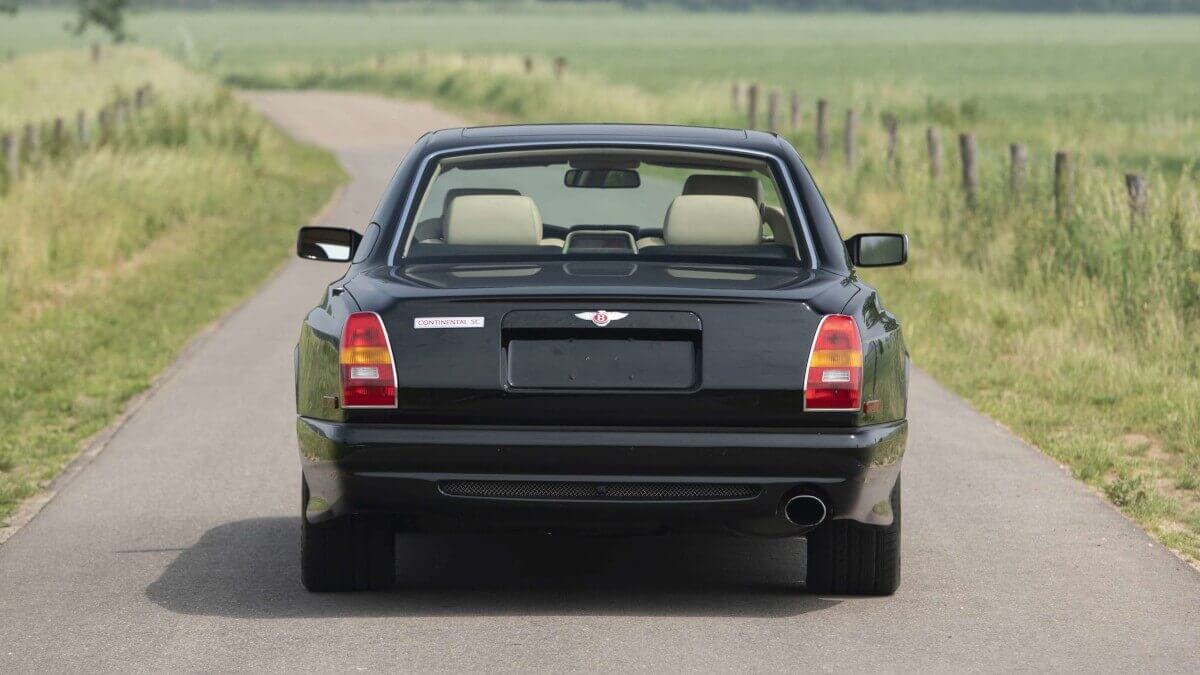 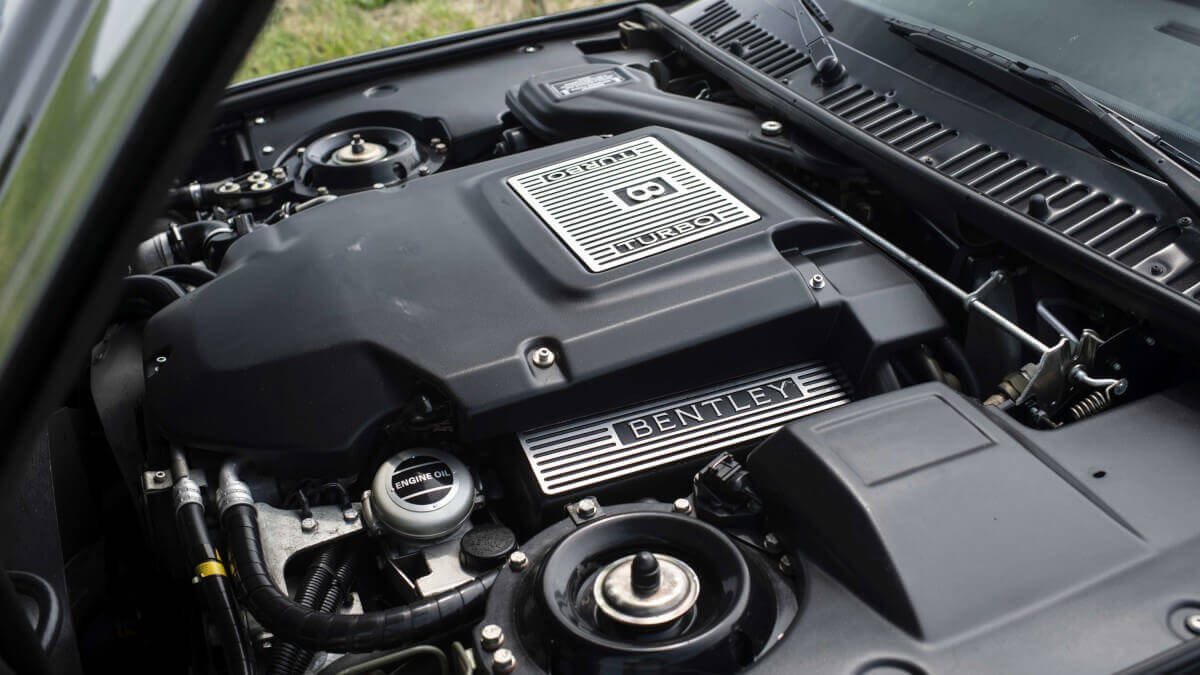 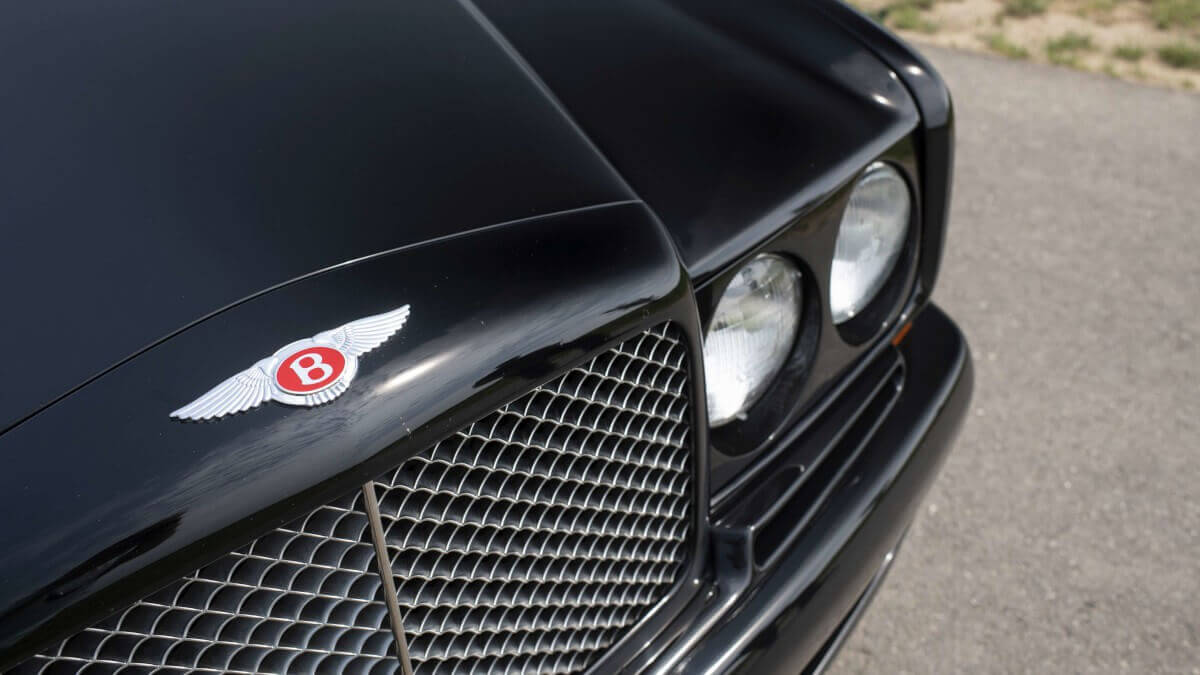 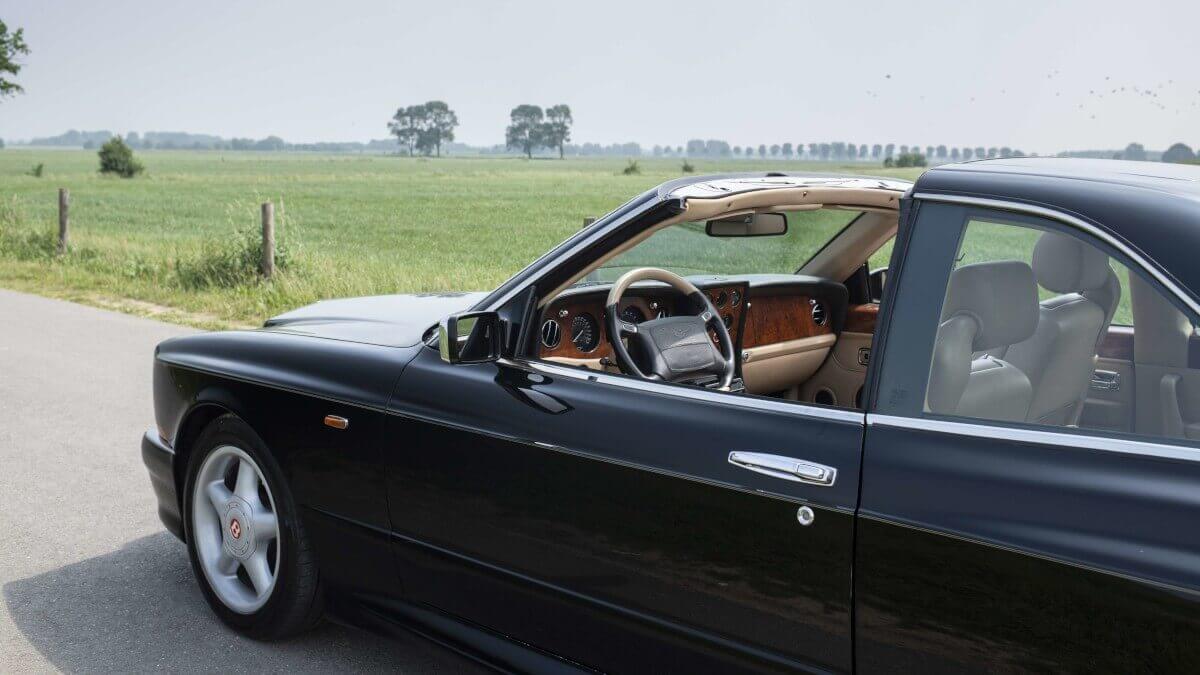 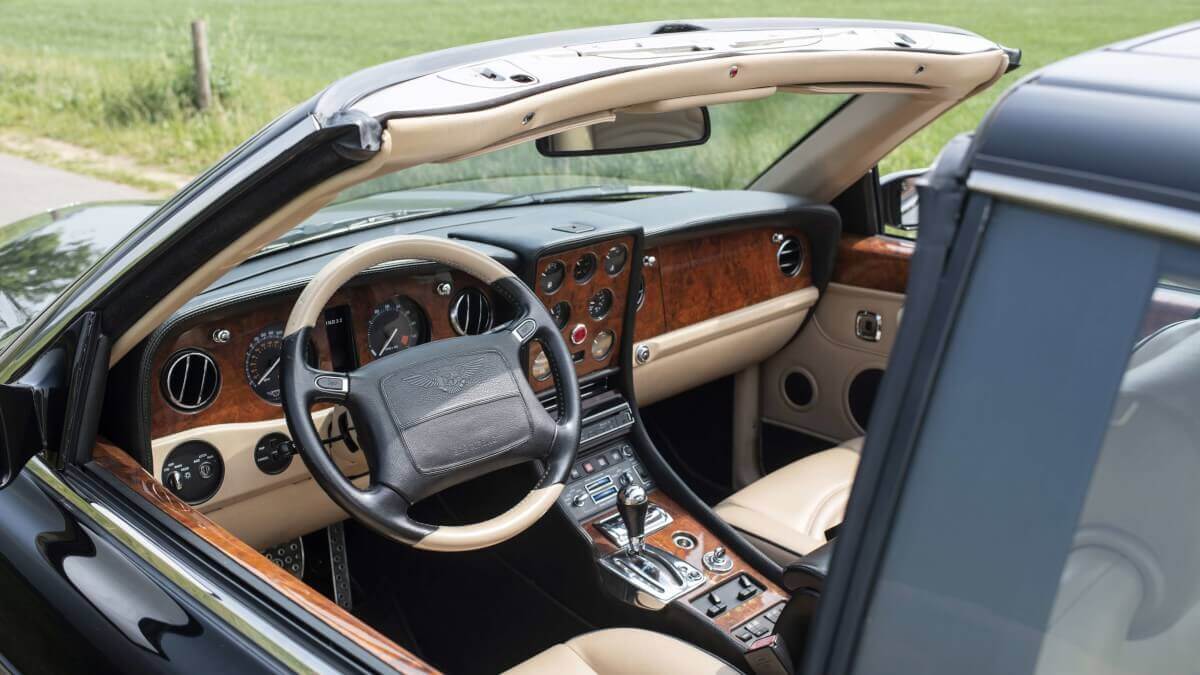 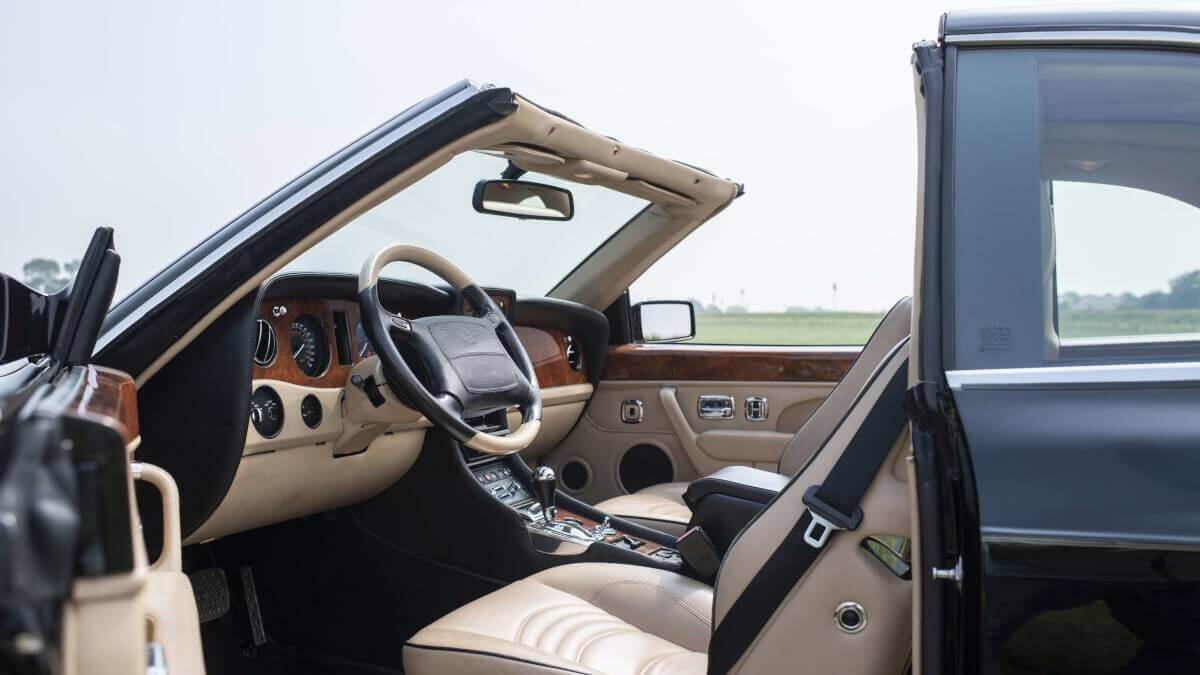 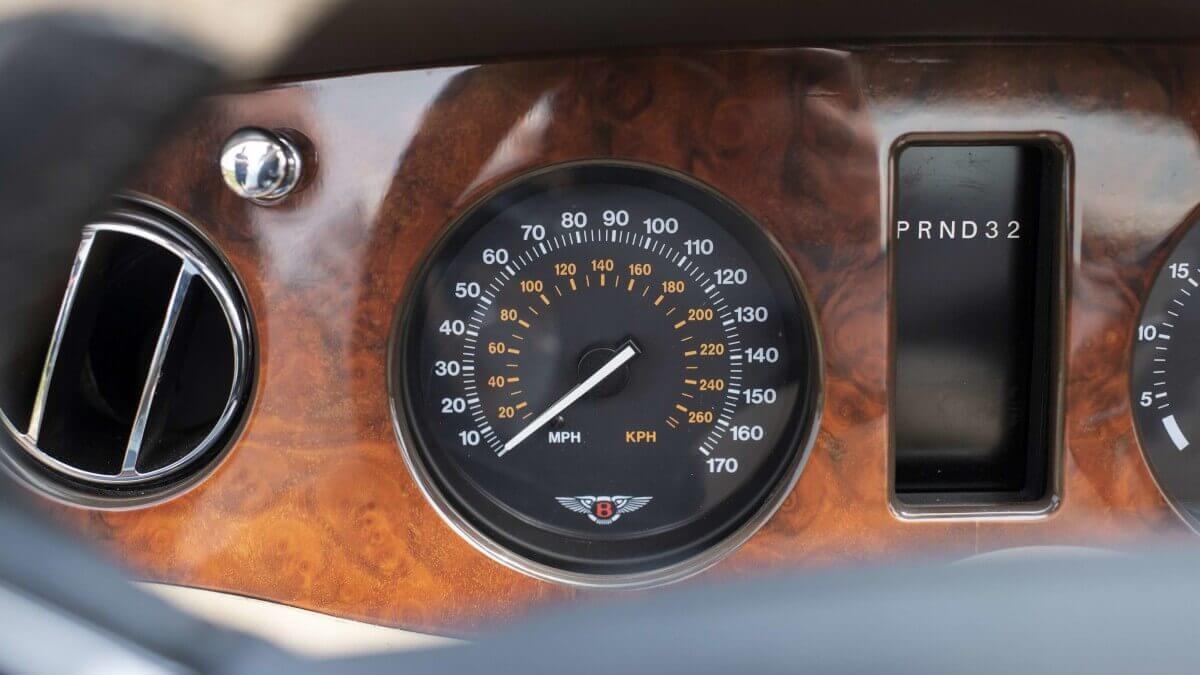 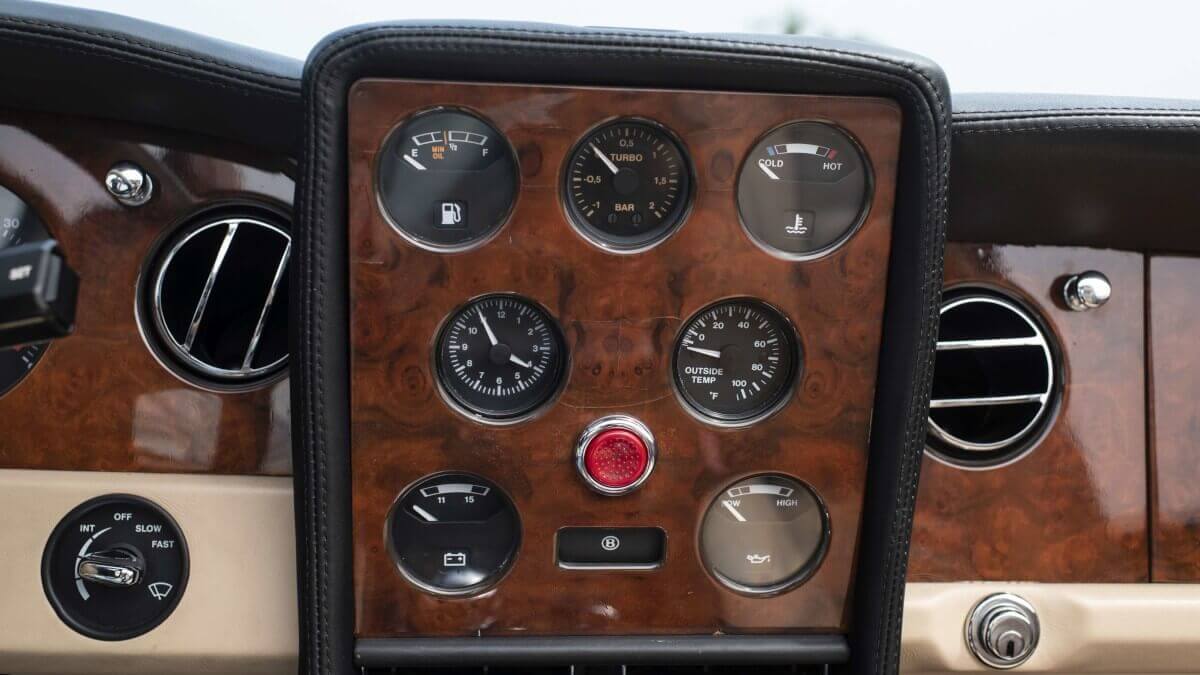 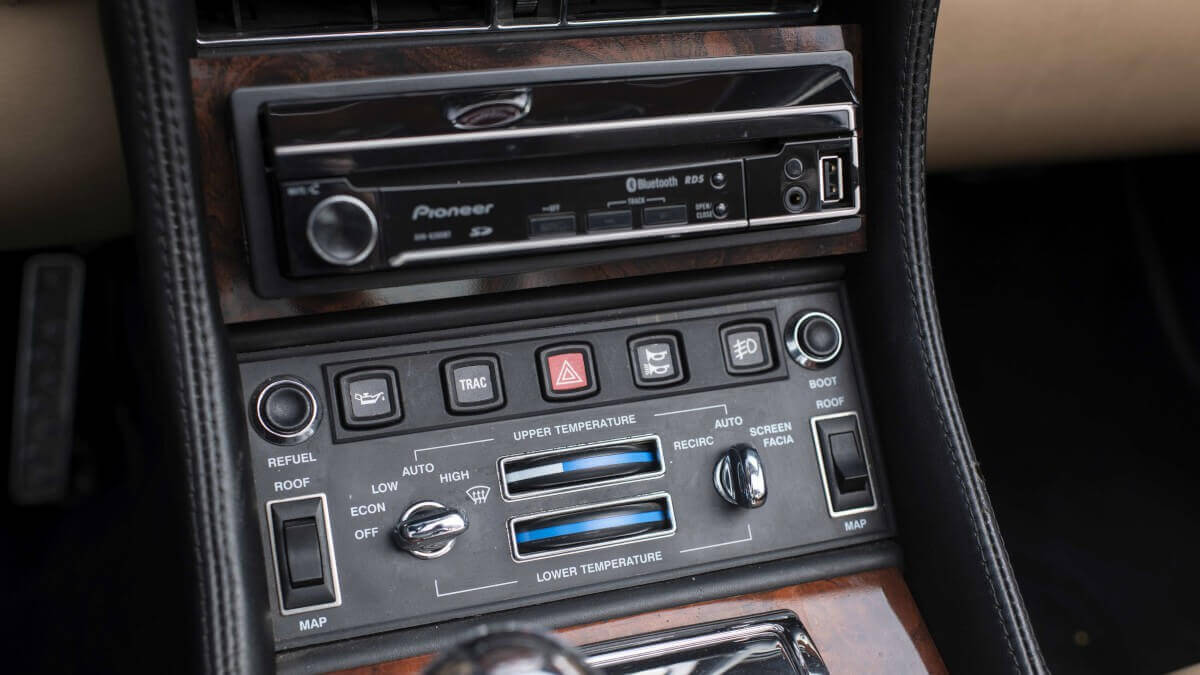 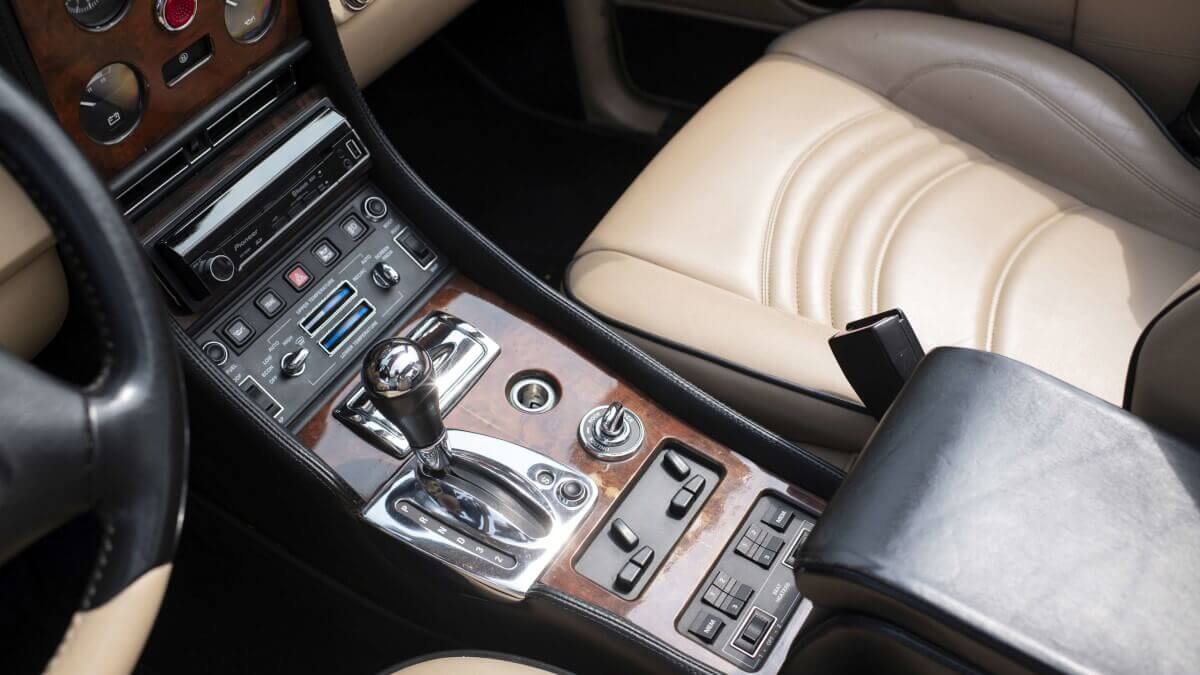 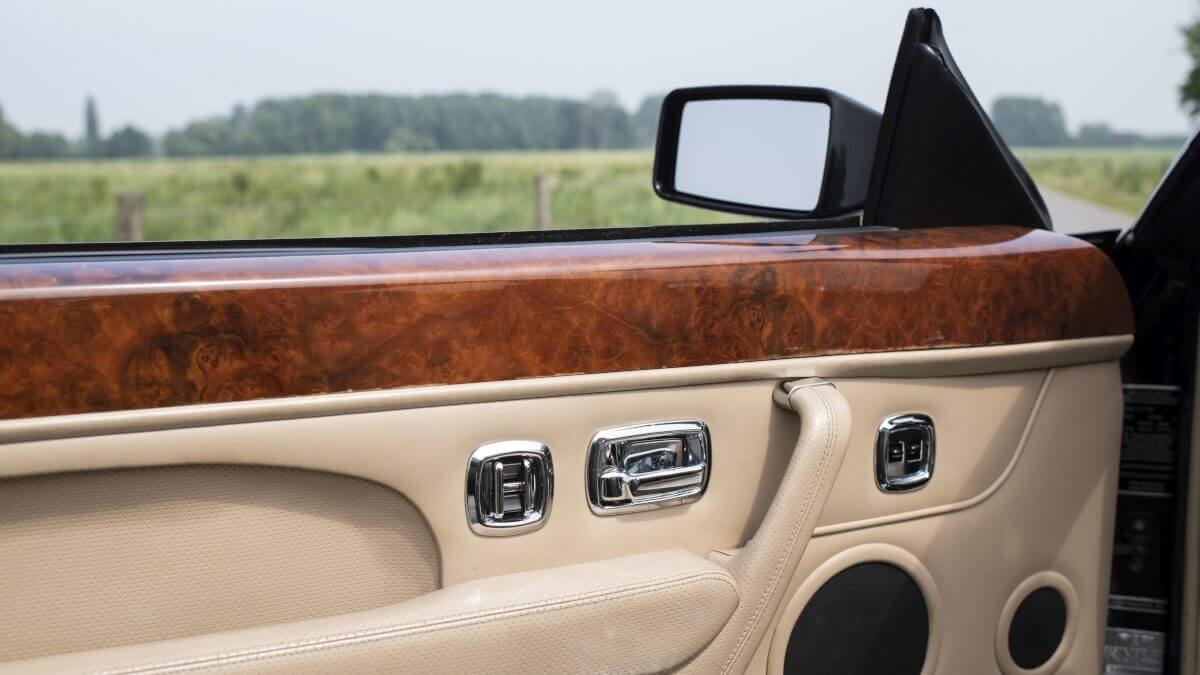 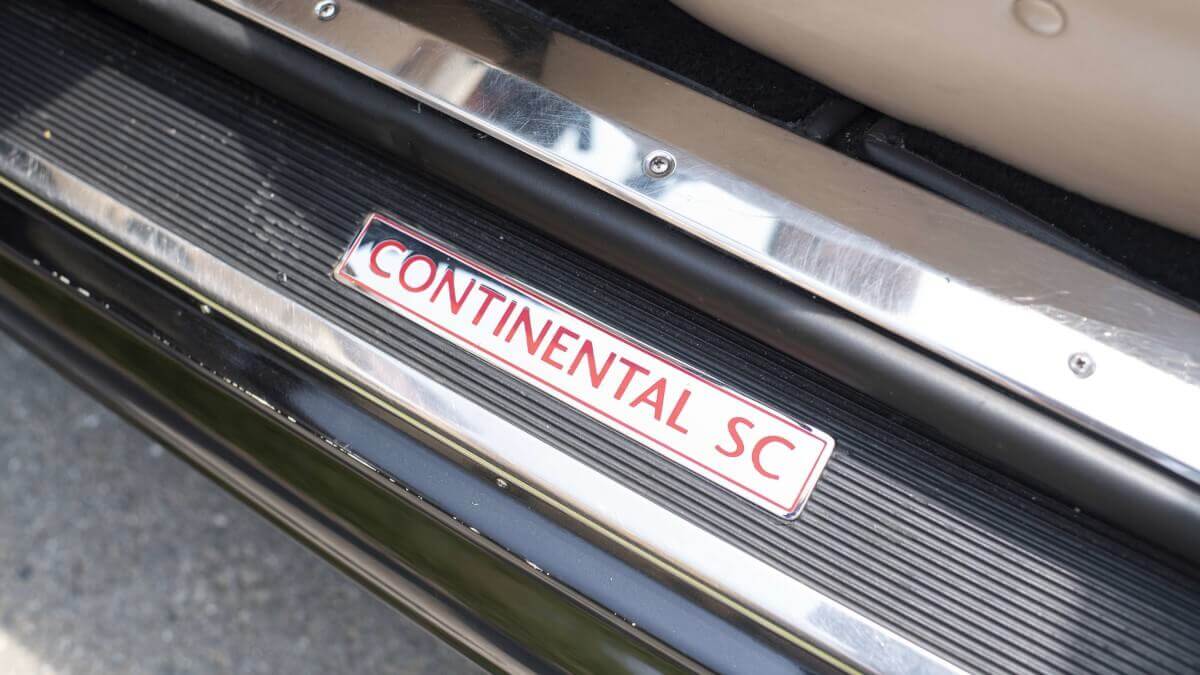 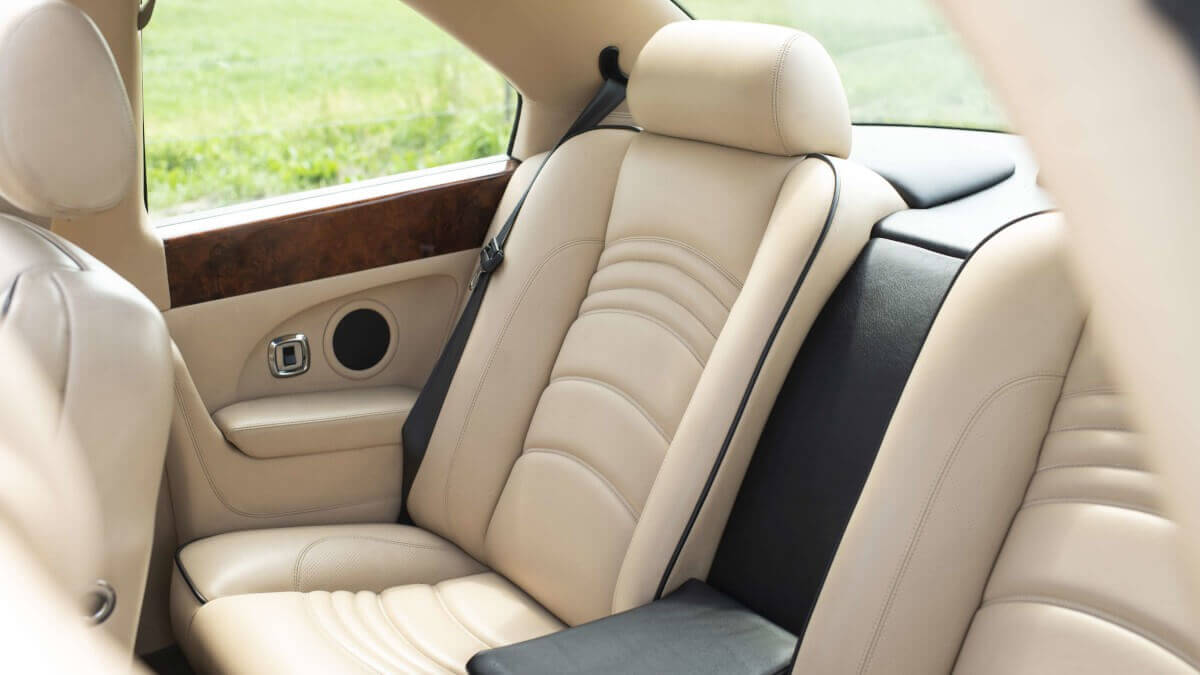 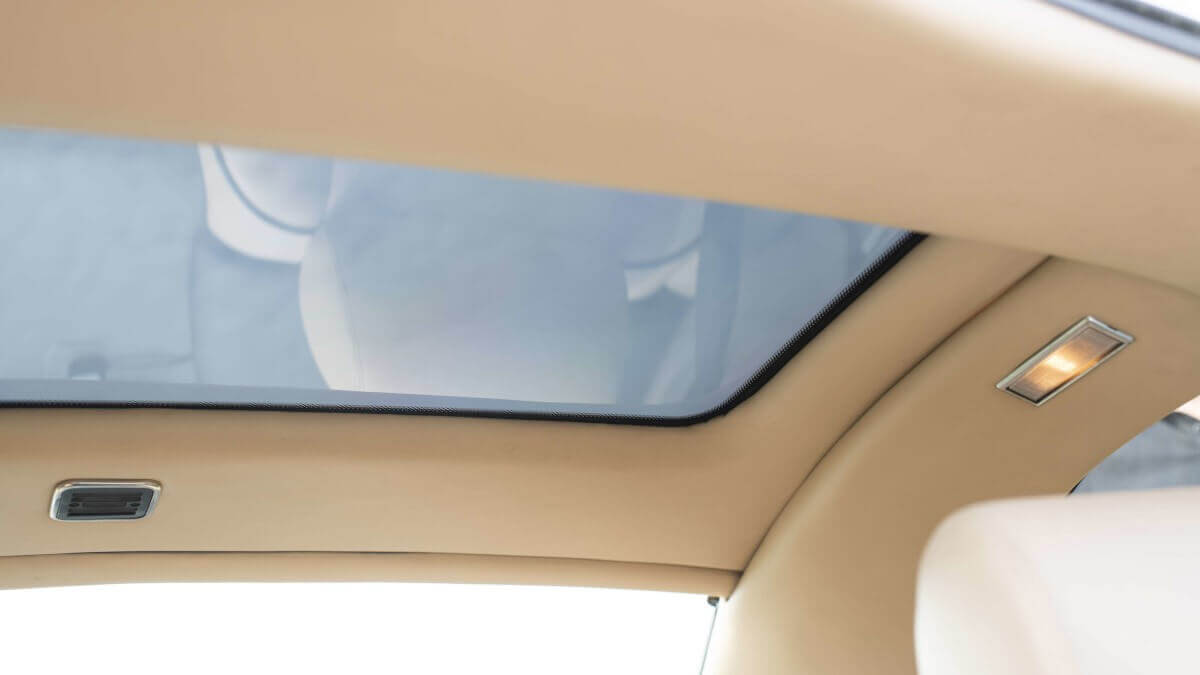 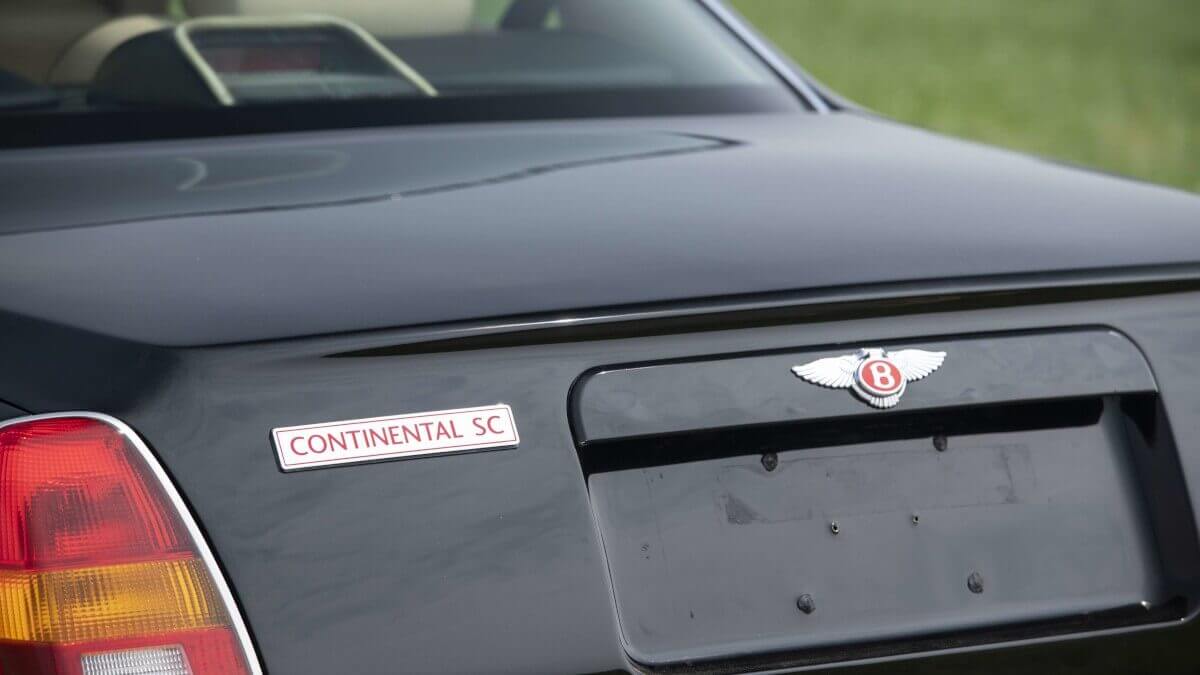 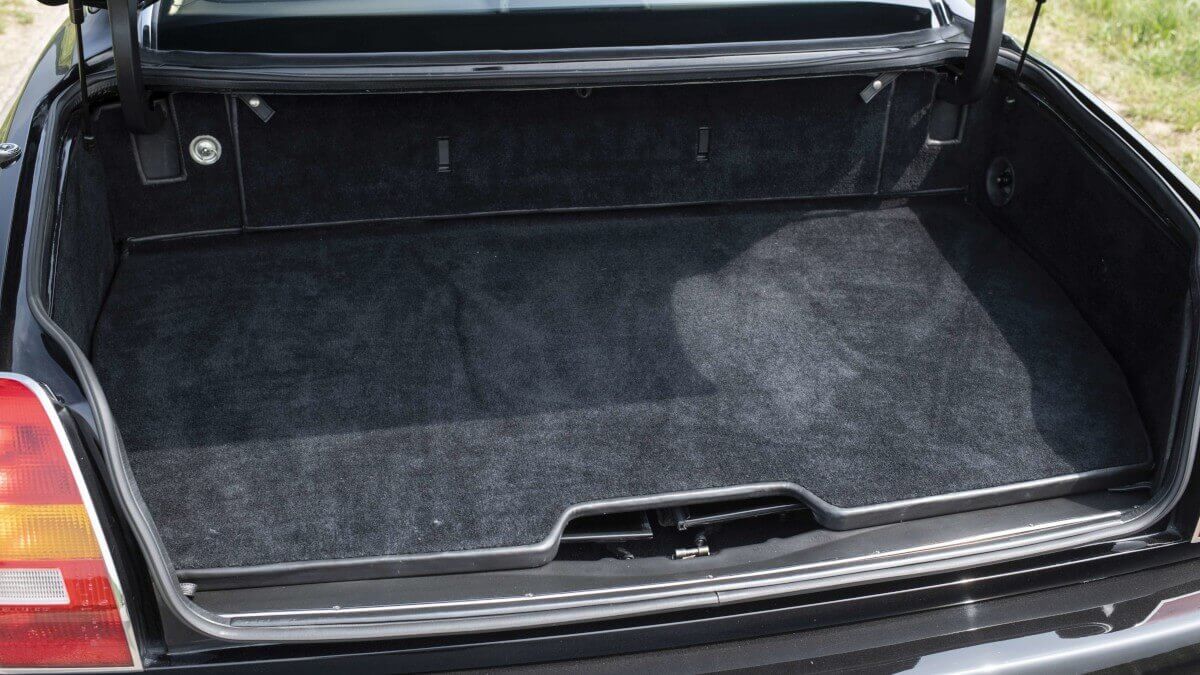 Namely the new version was based on the Bentley 4 1/4 Liter Sedanca Coupé, which name was used for the abbreviation. Even with the body shape, this special variant from the 1930s to 50s was used as inspiration. Old Sedanca Coupés had a fixed roof structure above the rear passengers and a removable top, mostly a fabric one, above driver and co-driver. At the new Continental SC this was transferred to the modern era with a two-part removable glass roof, that could be stored in the trunk. Behind this there is another glass roof above the rear, so that even in a closed vehicle a lot of natural light arrives. In addition to the base version with 406 PS and 825 newtonmeters of torque the British company also offered the Continental SC Mulliner from 1999 with the performance level of the Continental T (426 PS and 875 Nm).

After a total of just 79 copies Bentley stopped the production of the semi-open Coupé in March 2000. Accordingly rare is the opportunity to find a vehicle of this type for sale. The vast majority went to the USA and from there comes also the car shown in our picture gallery. There, more precisely in Texas, the car had two owners, before it arrived in a private Swiss collection in 2011. Now it came under the hammer during an Artcurial auction at the Le Mans Classic 2018.