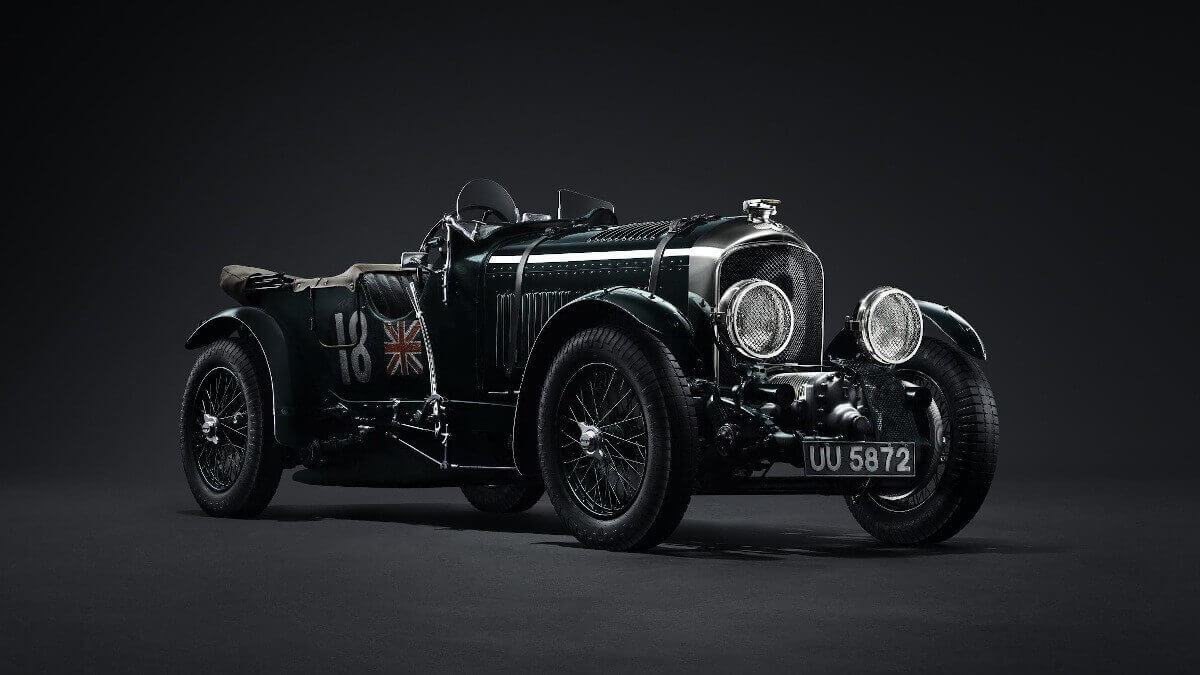 At the Geneva Motor Show, Bentley presented the special edition model Continental GT Number 9 Edition, limited to 100 units, with inspiration from the 4.5 Liter Blower from 1929, which was specially placed next to it on the exhibition stand. Now the British brand announced that 12 of the Blower will be produced as so-called continuation cars at the Concours d’Elegance at the Salon Privé. Once the Blower was created as a prestige object by Bentley Boy Sir Henry ‘Tim’ Birkin to race it against the heavier Bentley 6.5 Liter. Due to the complex technology it remained with five racing vehicles and the regulation-conditioned 50 road cars. While these could only badly at that time, because of their poor fuel consumption compared to the 6.5 Liter, they are now sought-after collectibles.

After other brands such as Aston Martin and Jaguar had already offered so-called continuation cars, i.e. newly built vehicles based on historical models, the Bentley Blower is the first pre-war racing car to be recreated by factory. With the help of the latest digital technology and manual work, the in-house Mulliner department now produces the most accurate replica possible of the Team Blower with chassis number HB 3403, owned by the factory. For this purpose, the original car is completely dismantled into its individual parts, which are then catalogued, scanned on a 3D scanner and re-manufactured. In addition, still existing original moulds and production tools are used. At invisible places, a few changes are allowed to flow in that serve the safety. The valuable original car then undergoes a careful restoration and technical overhaul during reconstruction. 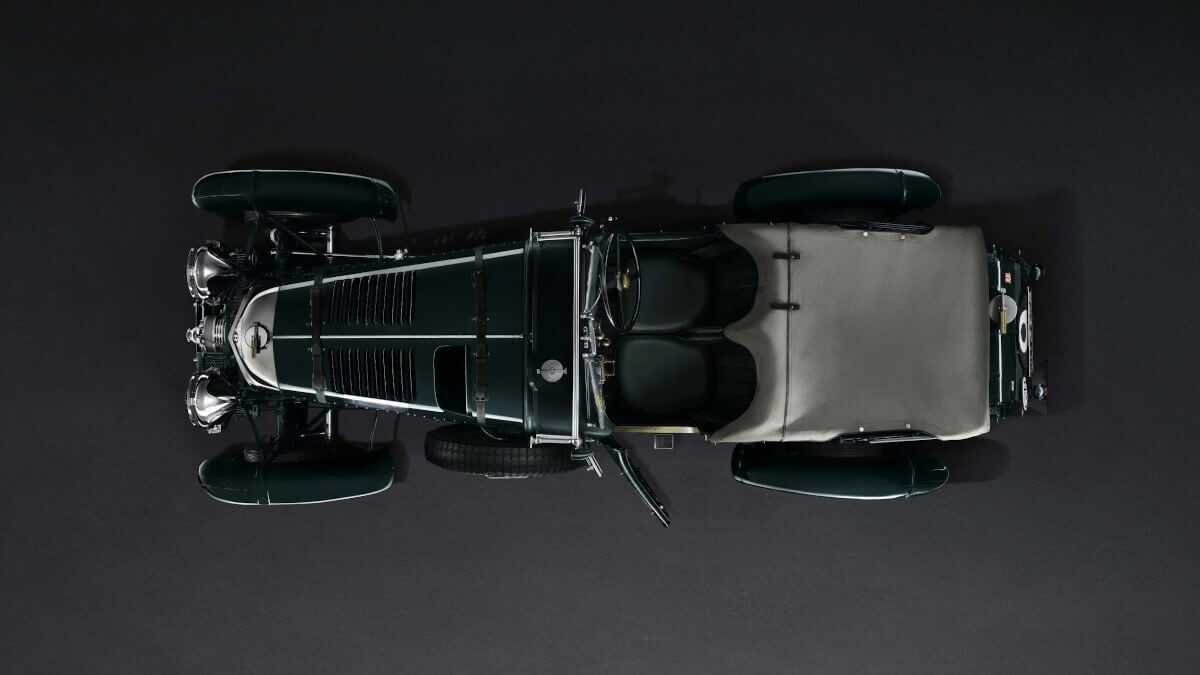 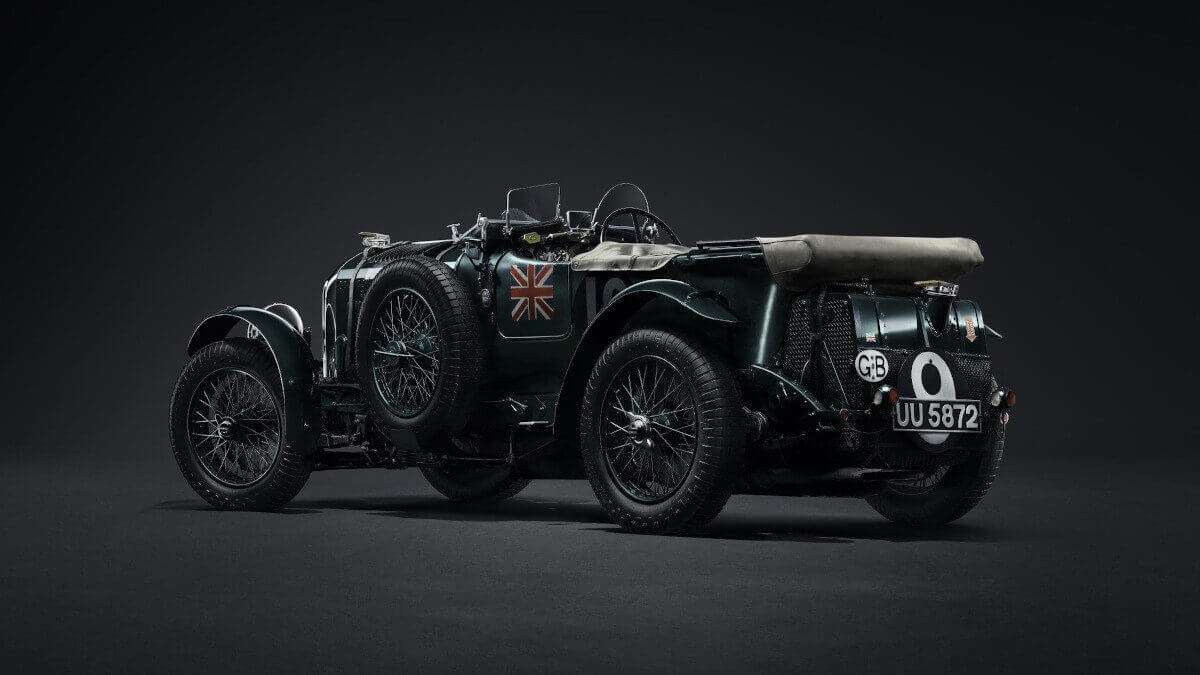 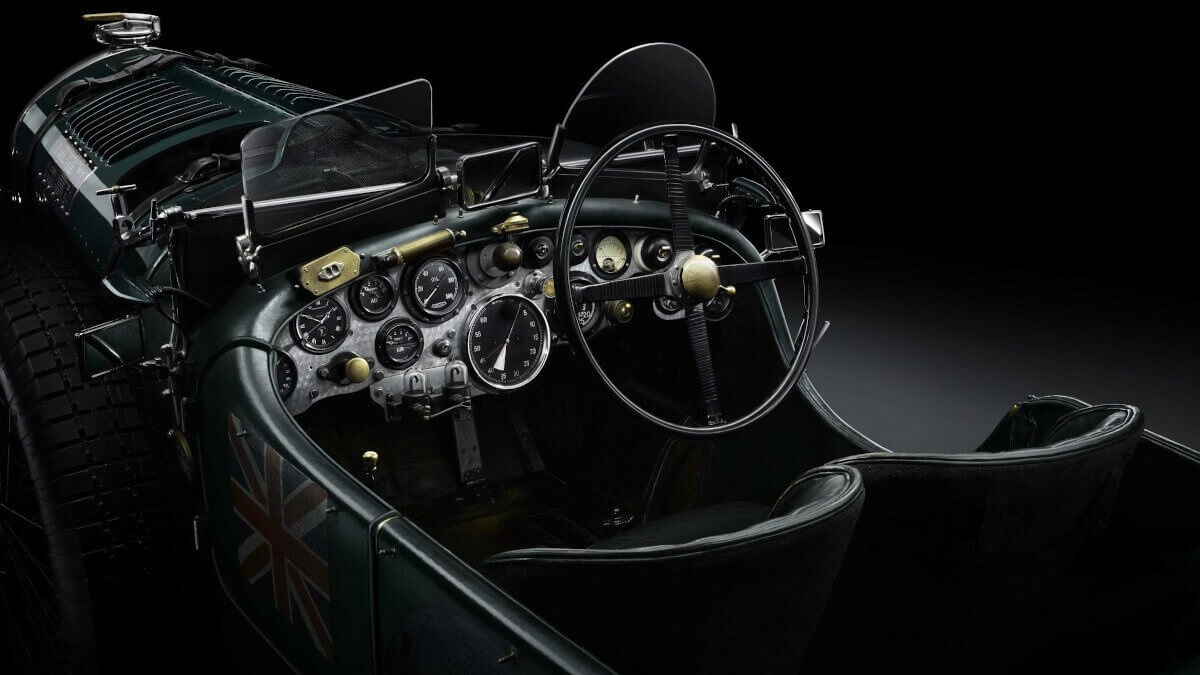 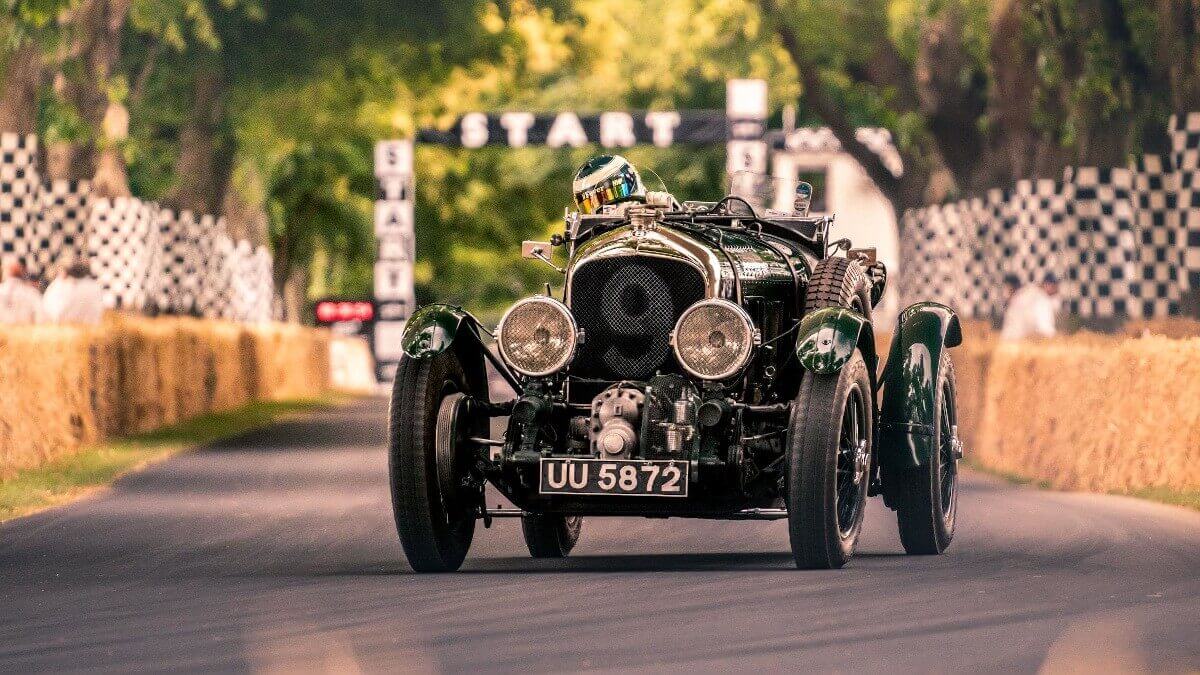 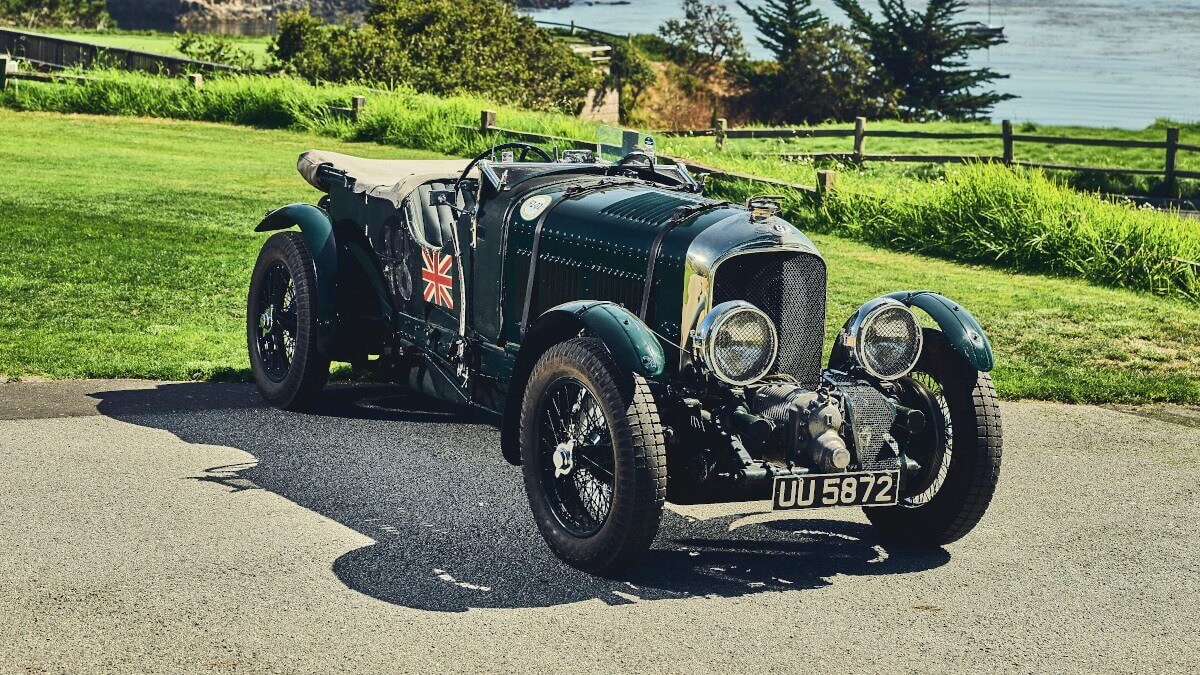 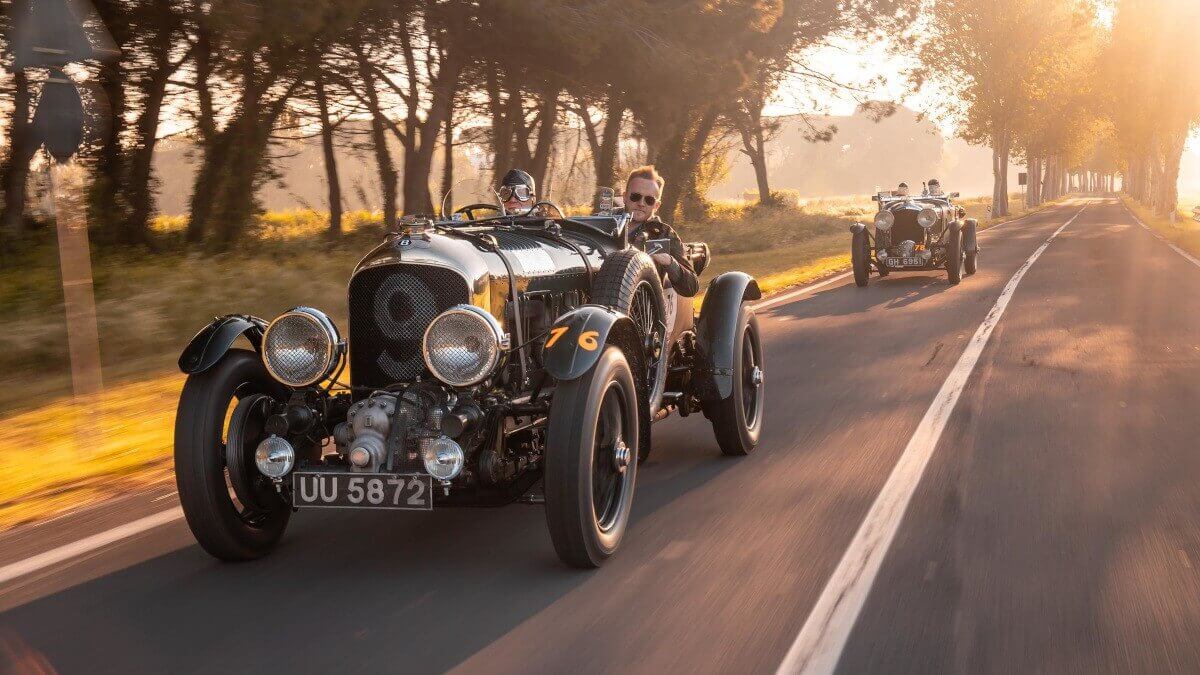 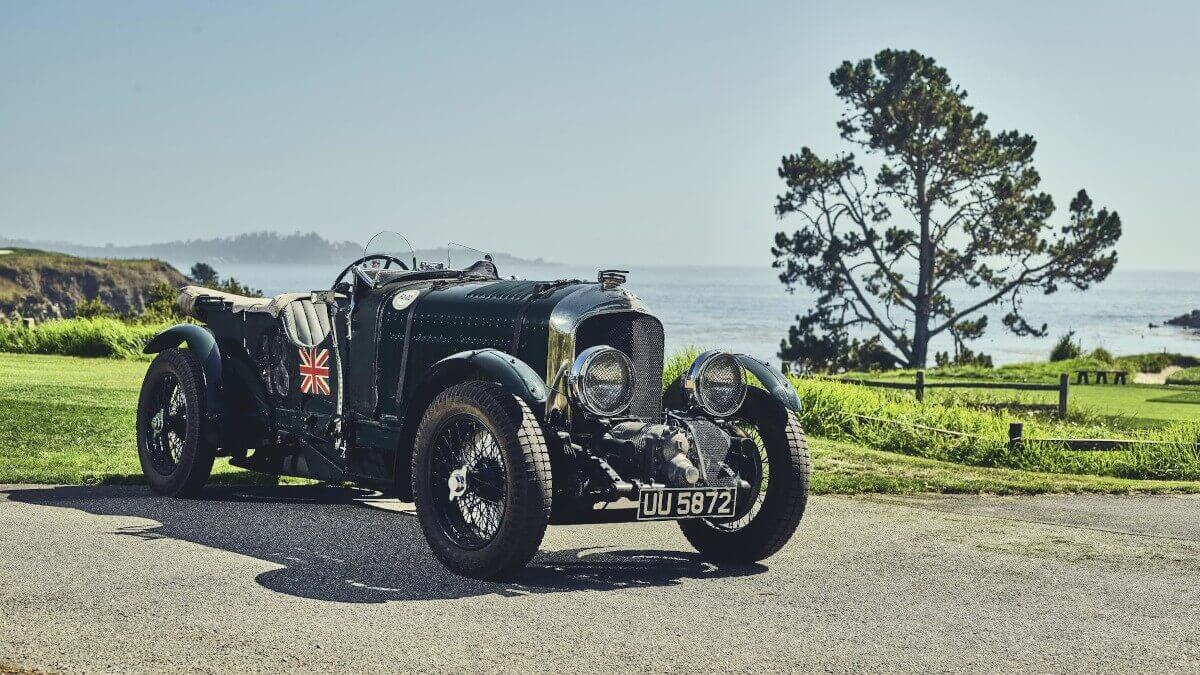 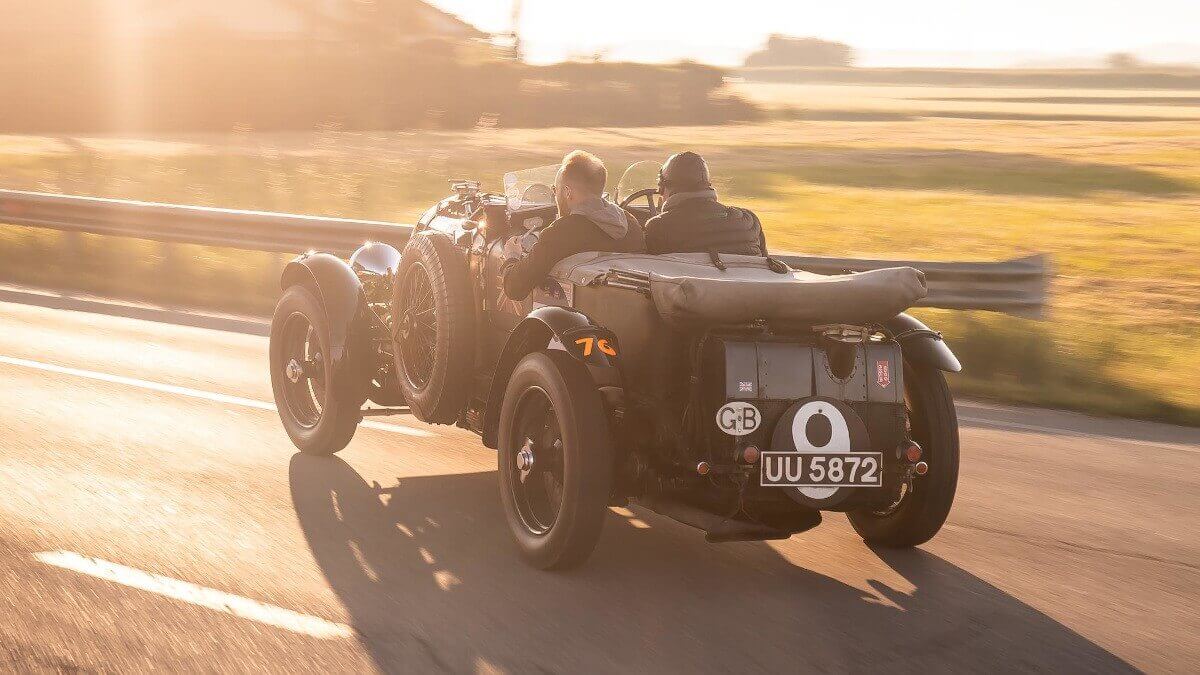 A total of 12 vehicles are offered to interested customers, one for each race in which a Blower took part. The factory itself sees these replicas as a good opportunity to enjoy the classic shapes without compromising the high value of the originals. Overall, Mulliner estimates a good two years before the cars are ready. Prices are available on request.