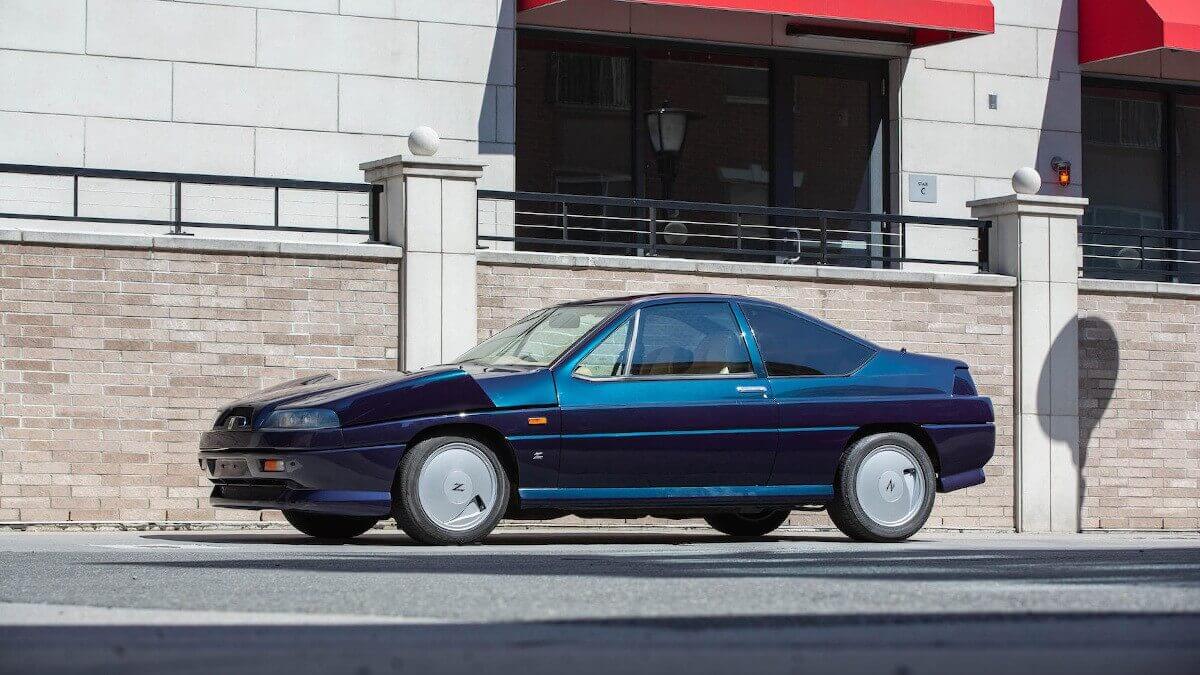 Due to the boom of the 1980s, the Japanese car manufacturers in particular had been getting to the top all over the world. Previously smiled ar or even laughed at, more and more people had to realize that the vehicles from Far East played qualitatively on the same level, if not even higher, than domestic cars and, moreover, increasingly went their own way in design. Gone were the days of the dingy copies of European and American vehicles. The increasing sales figures also led to filled cash registers at the various manufacturers, of course, who were now, in the 1990s, thinking of interesting niche models in addition to the typical bread-and-butter cars. Toyota developed the Supra more and more into a serious sports GT, Mazda already saddled the rotary engine train back in the 60s and was continuing to develop this drivetrain, Mitsubishi and Subaru dedicated their efforts to rallying and with Nissan there were several different sporty models available up to the Skyline GT-R.

Via the Japanese factory tuning company Autech, Nissan also established contacts to Italy and there especially to the coachbuilder Zagato. Together they decided to produce a limited special edition model for the Japanese market, which was to be based on the Nissan Leopard, a model of the upper middle class only offered in Japan, with an independent Coupé bodywork from Zagato. The corresponding contract was concluded on 27 May 1987. Thus the technical data were fixed from the beginning. Under the bonnet worked a three-liter V6 biturbo engine with the performance of ‘280 BHP’, which was a voluntary upper limit in Japan at that time, officially accepted by all domestic manufacturers. Today at the latest, everyone knows that the vast majority of Japanese cars with this power rating had quite a few additional horses. The power is transmitted via a four-speed automatic to the rear axle. After about two years of development, the final car debuted as the Autech Zagato Stelvio AZ1. 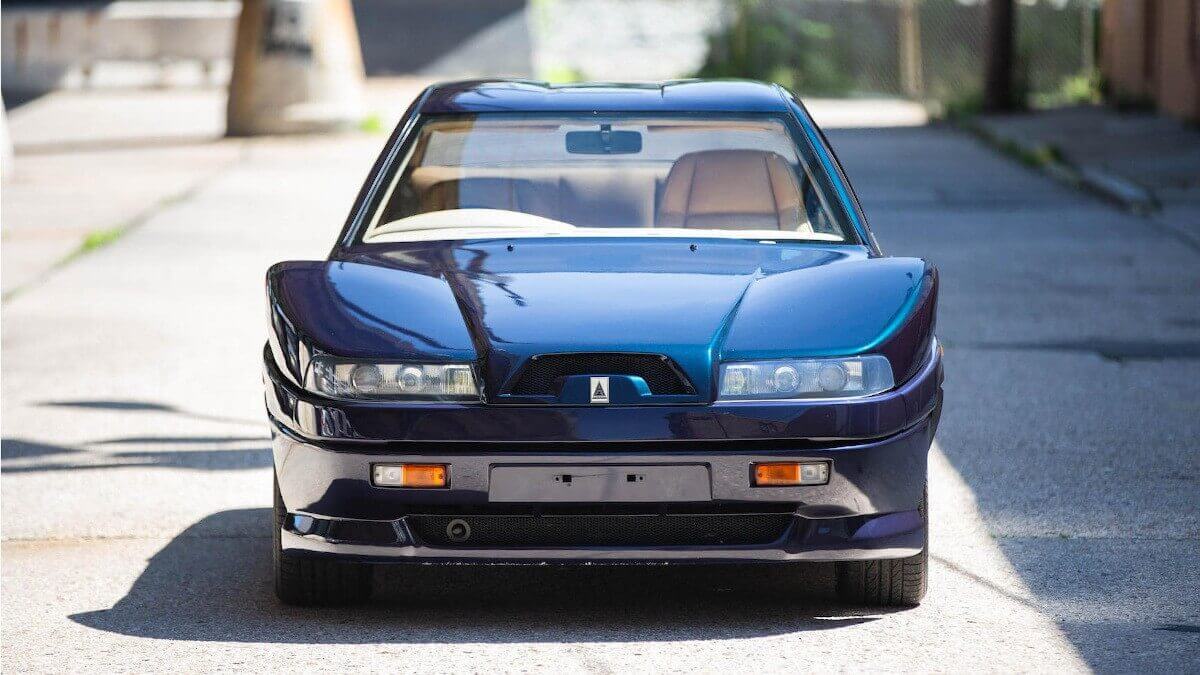 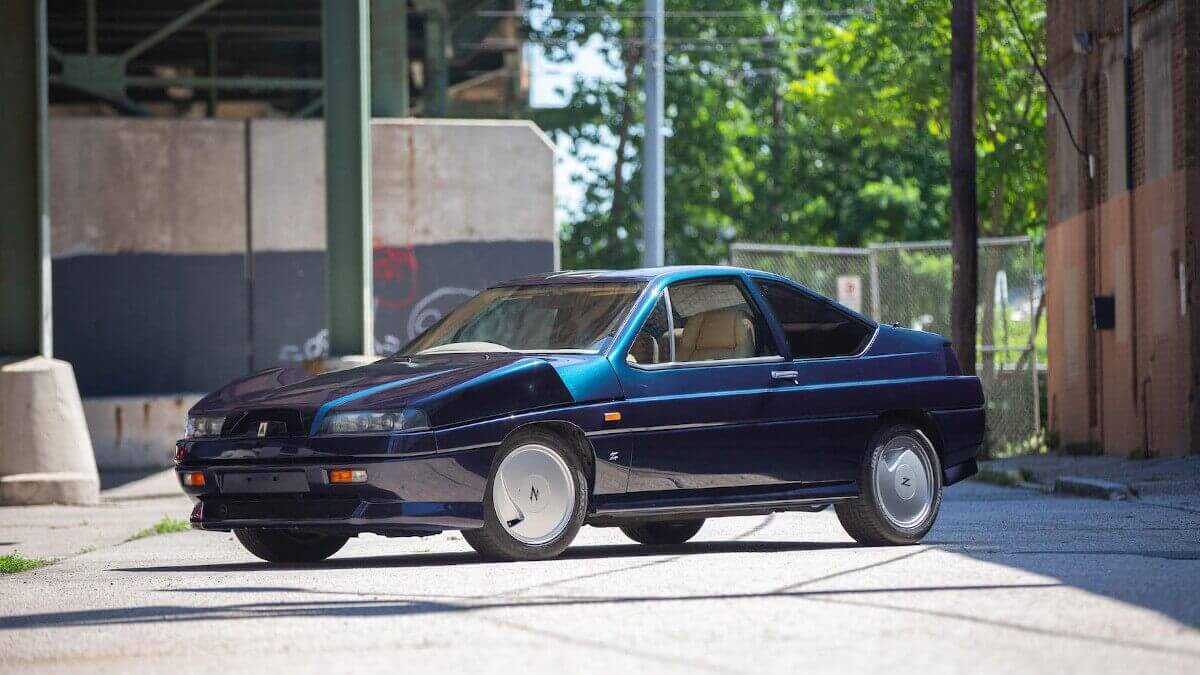 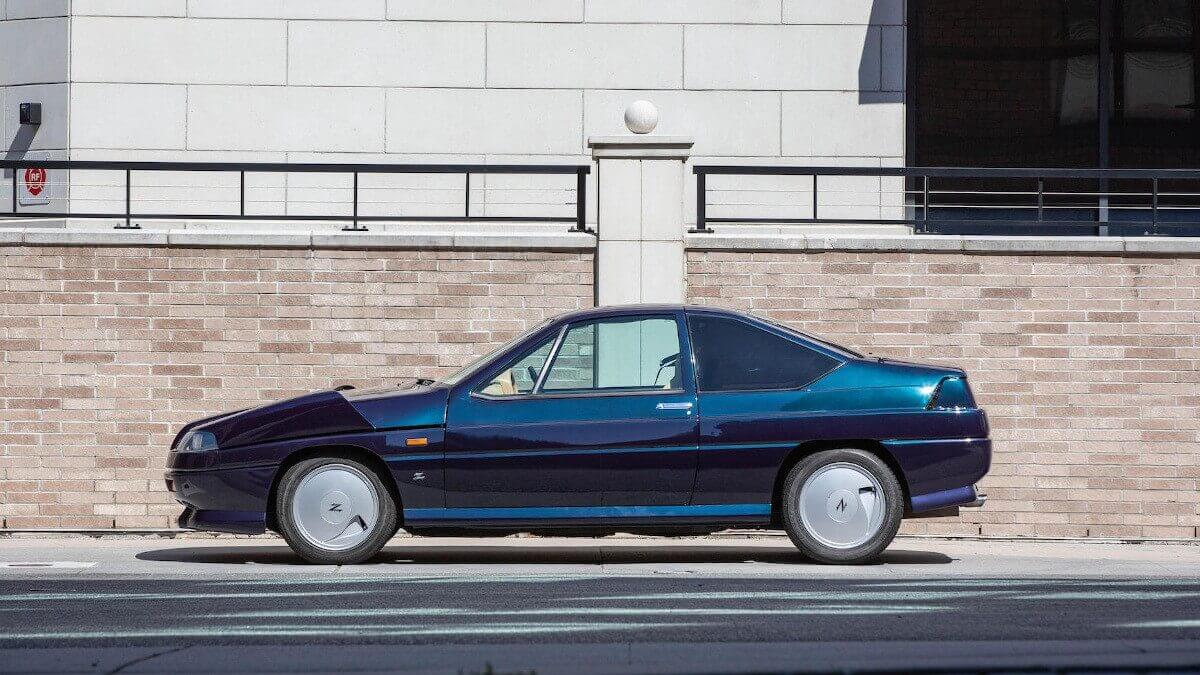 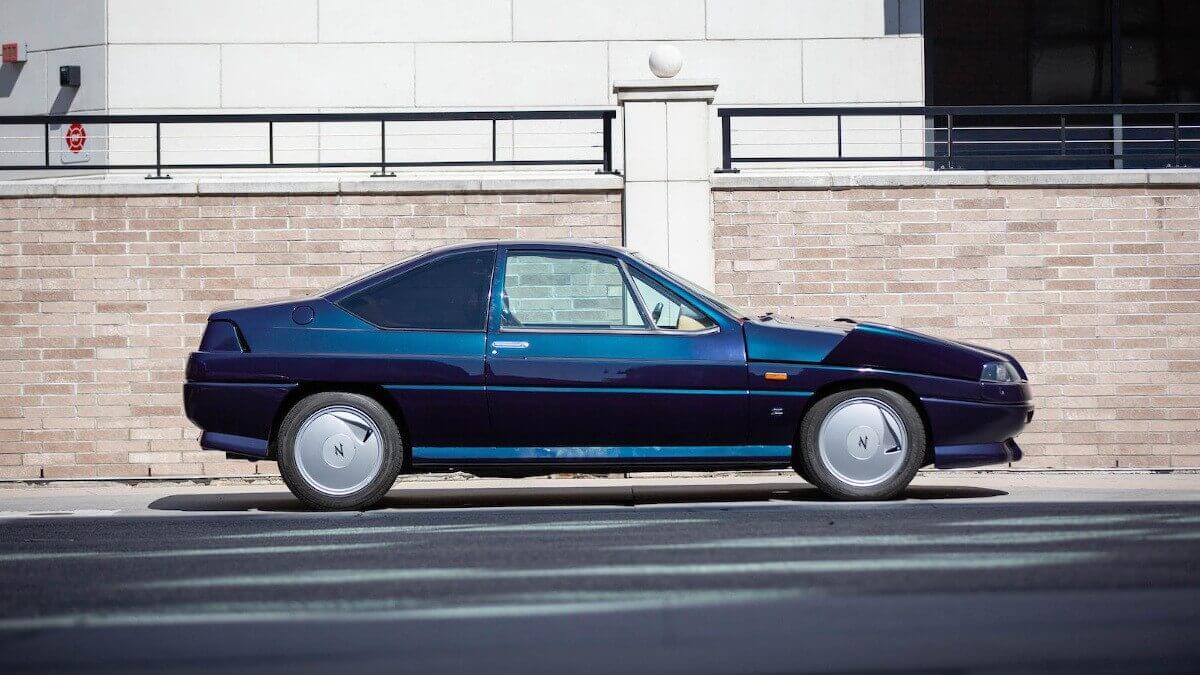 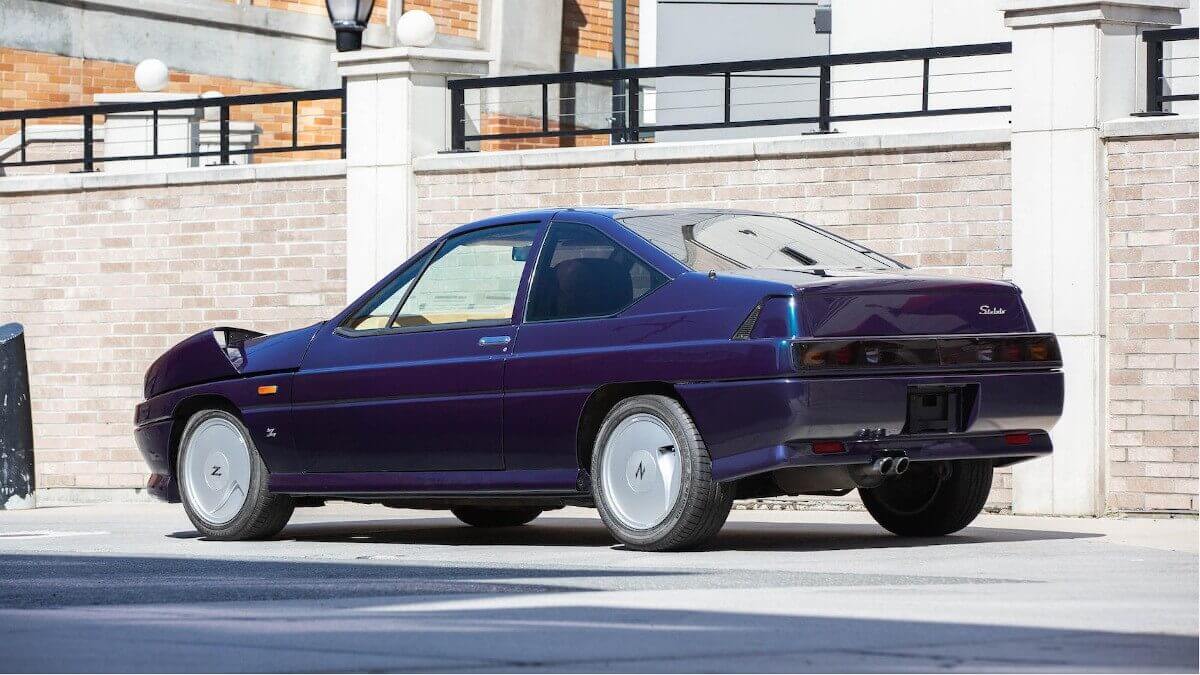 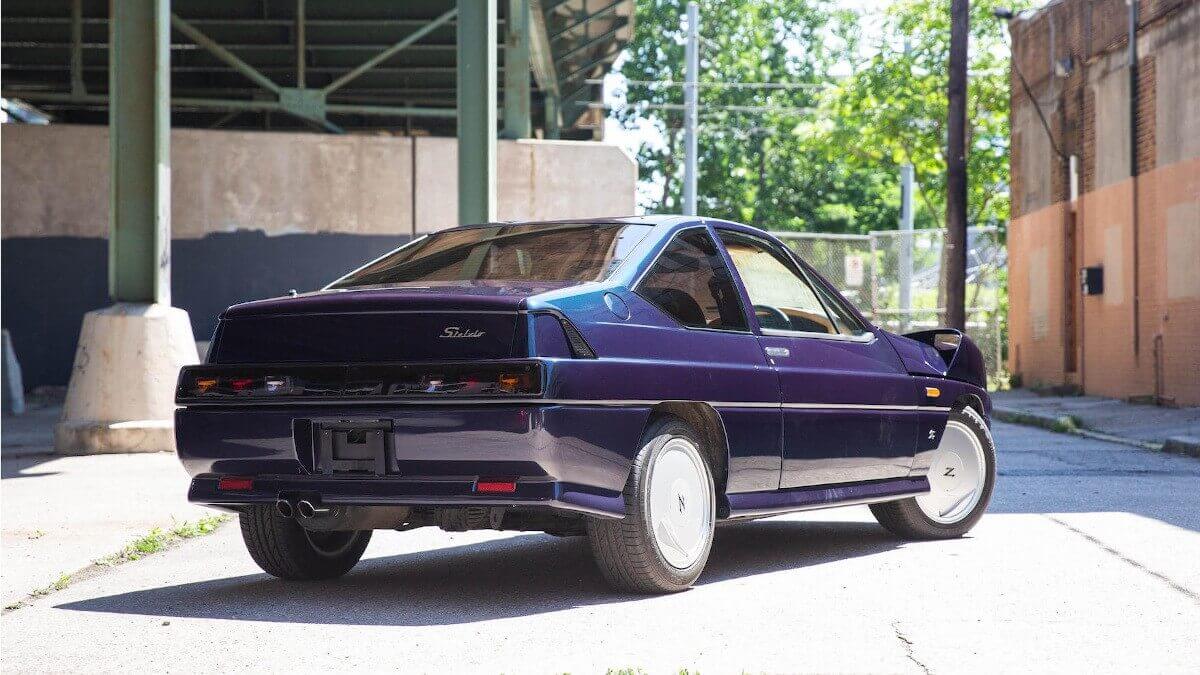 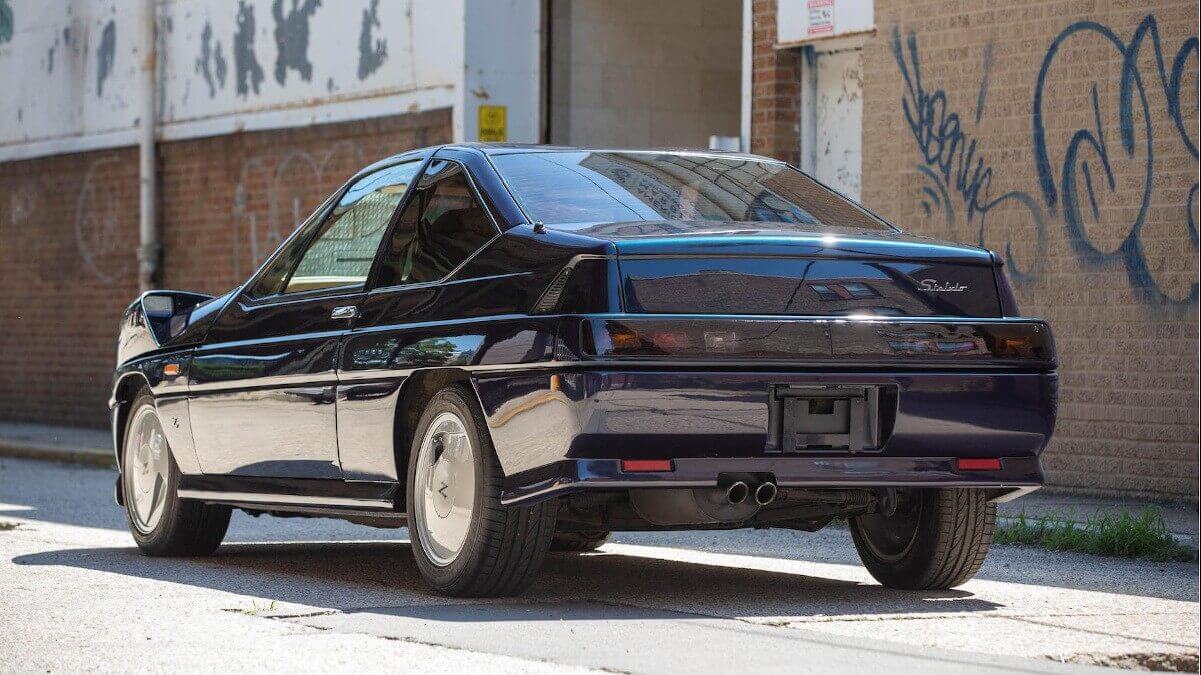 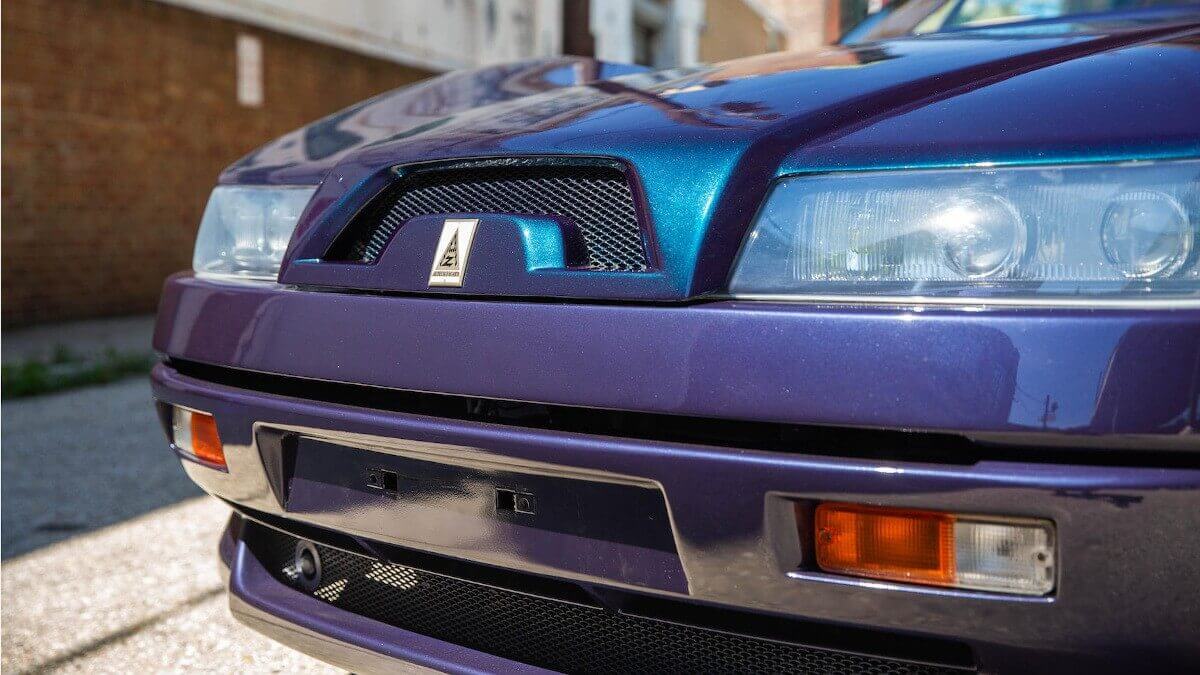 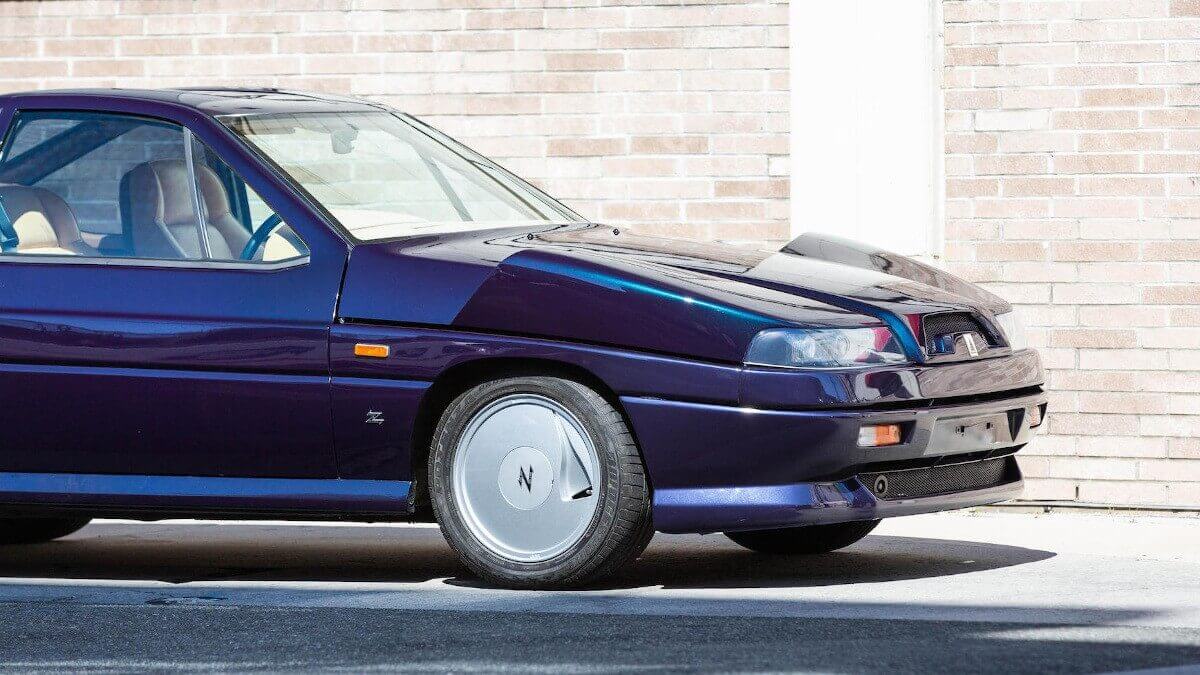 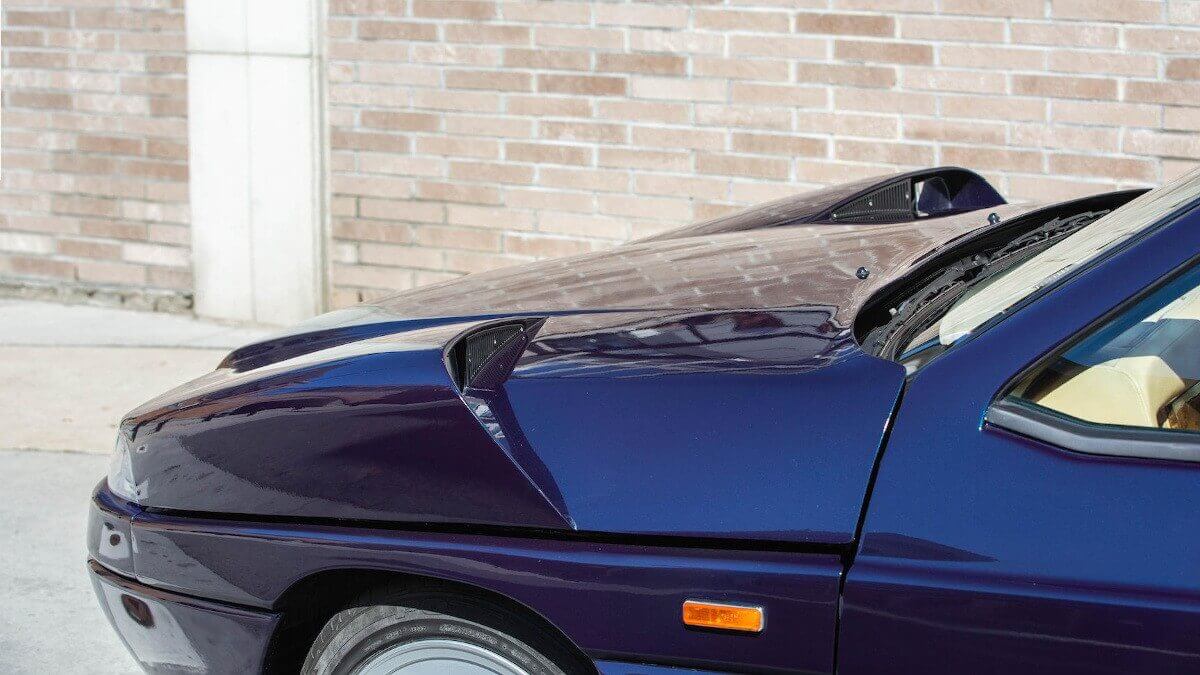 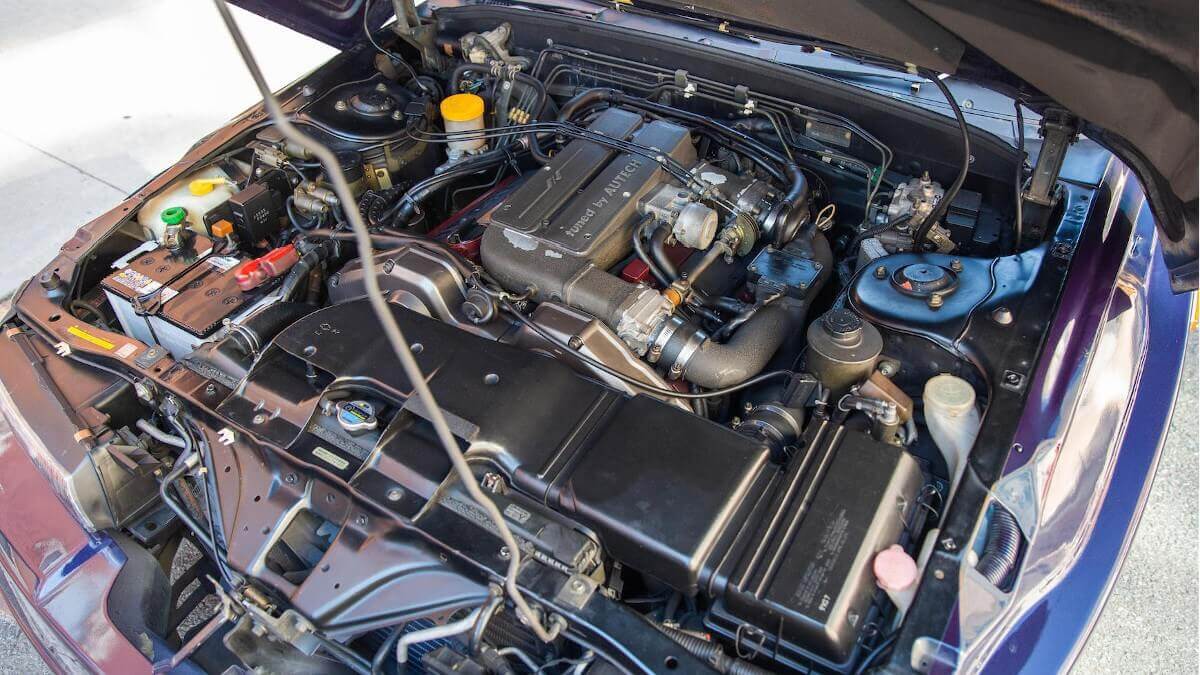 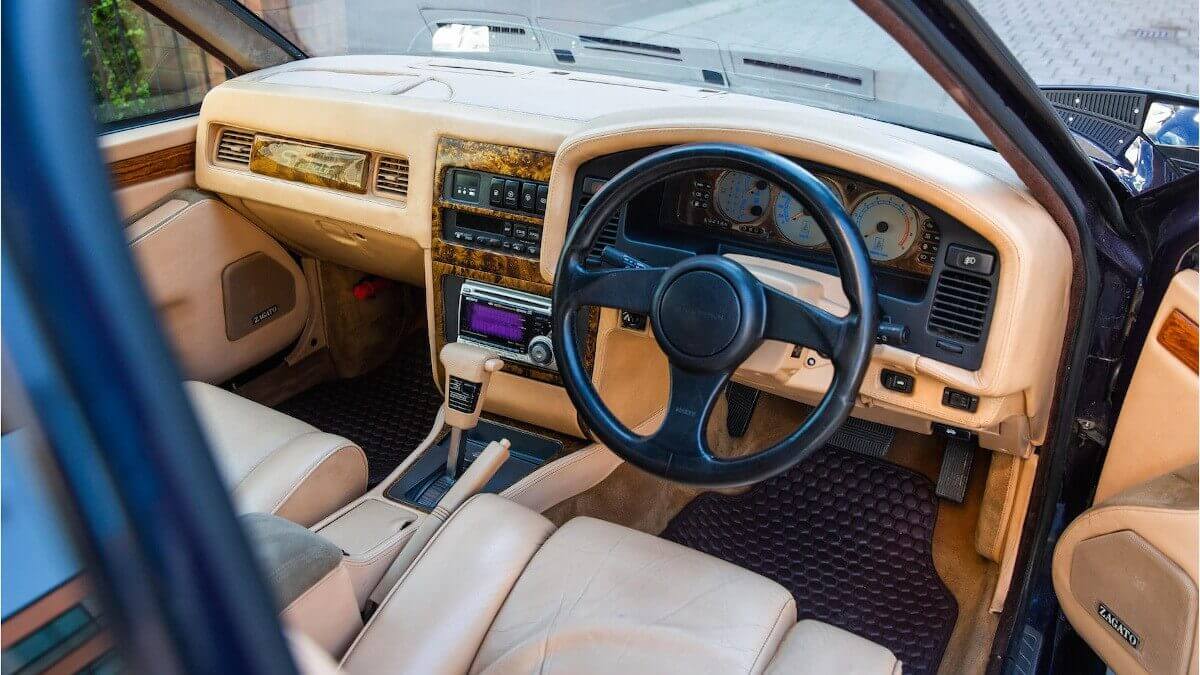 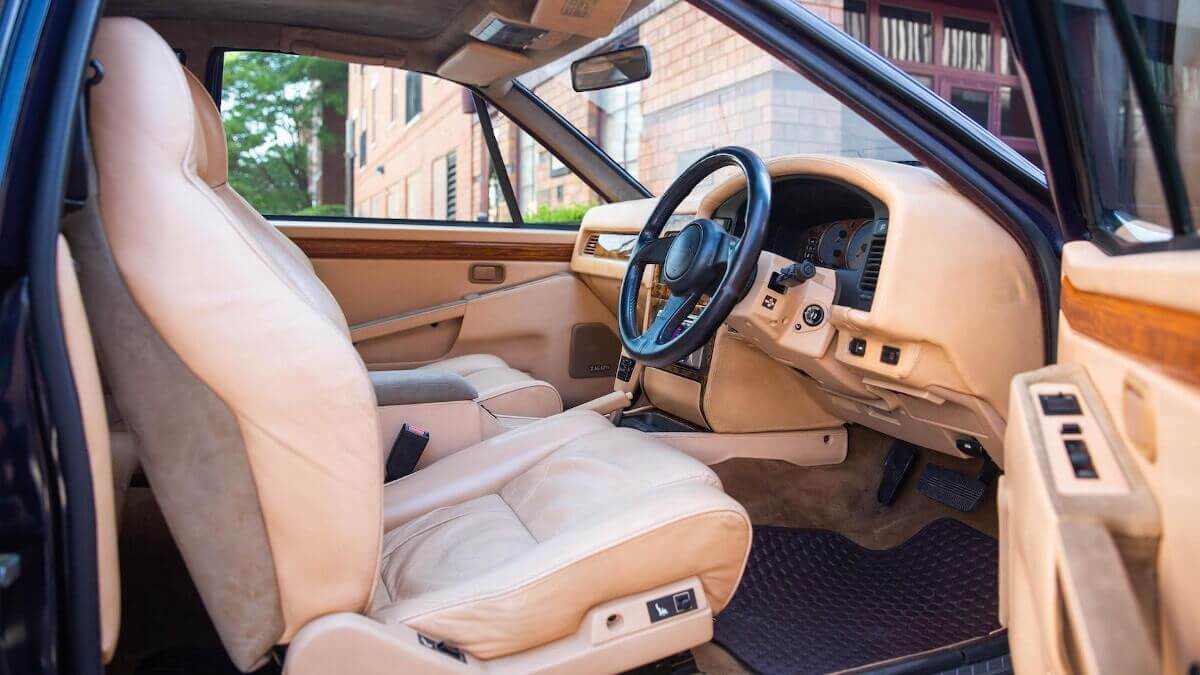 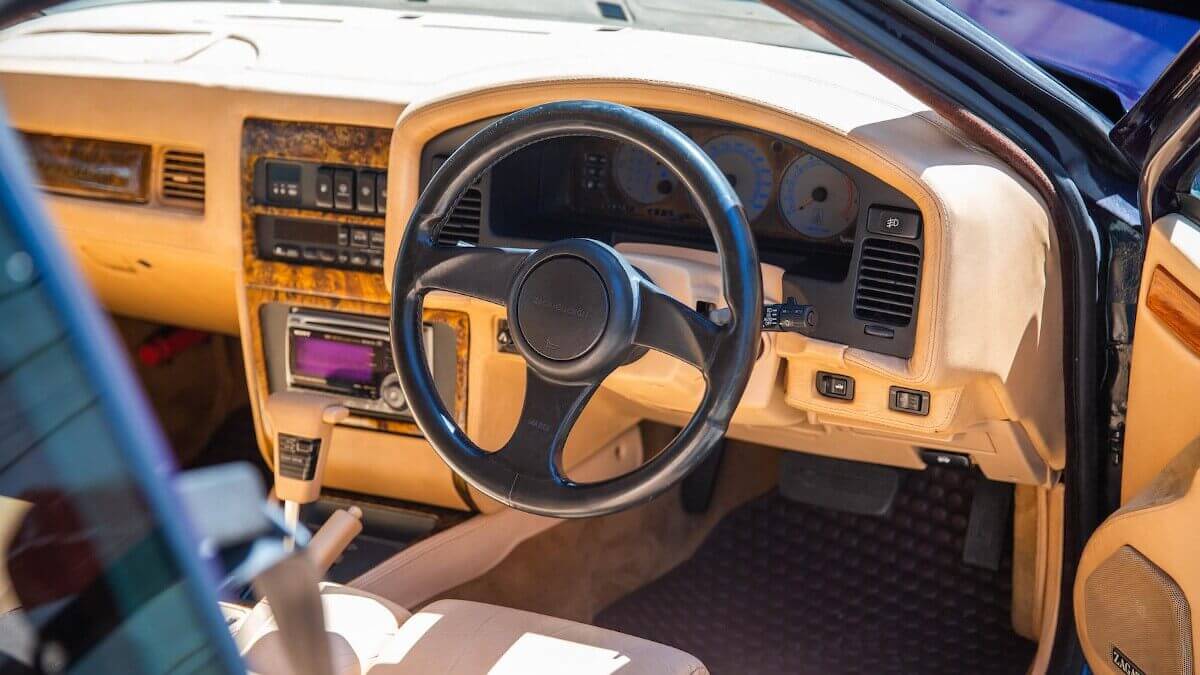 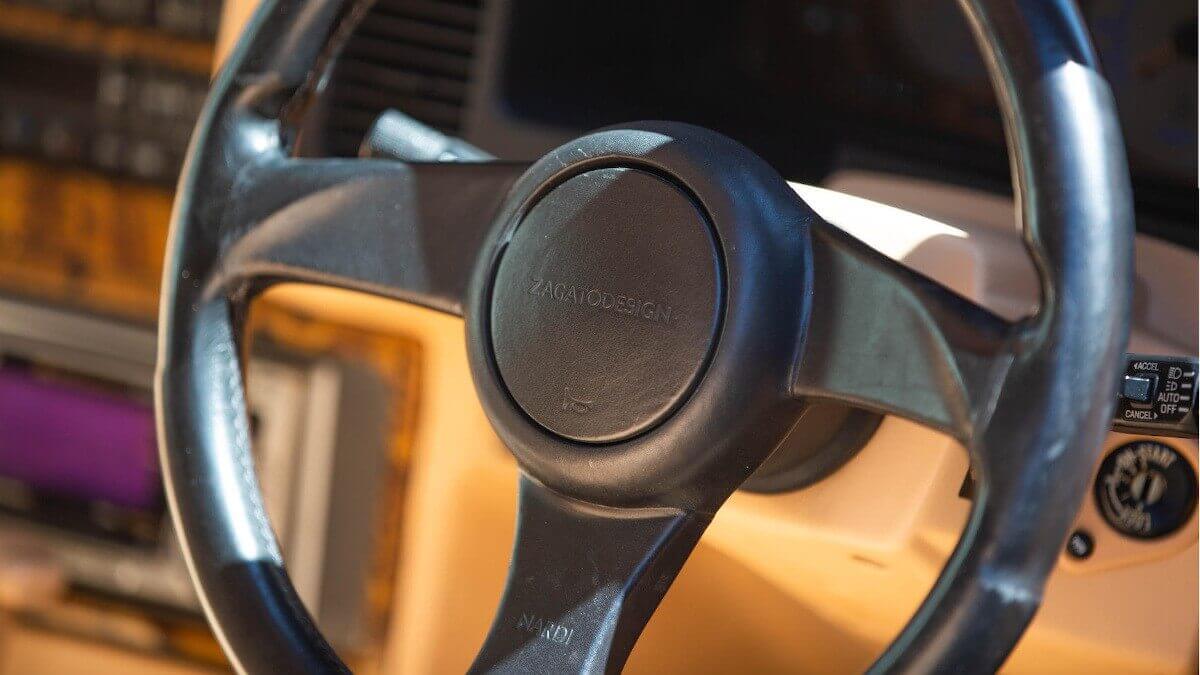 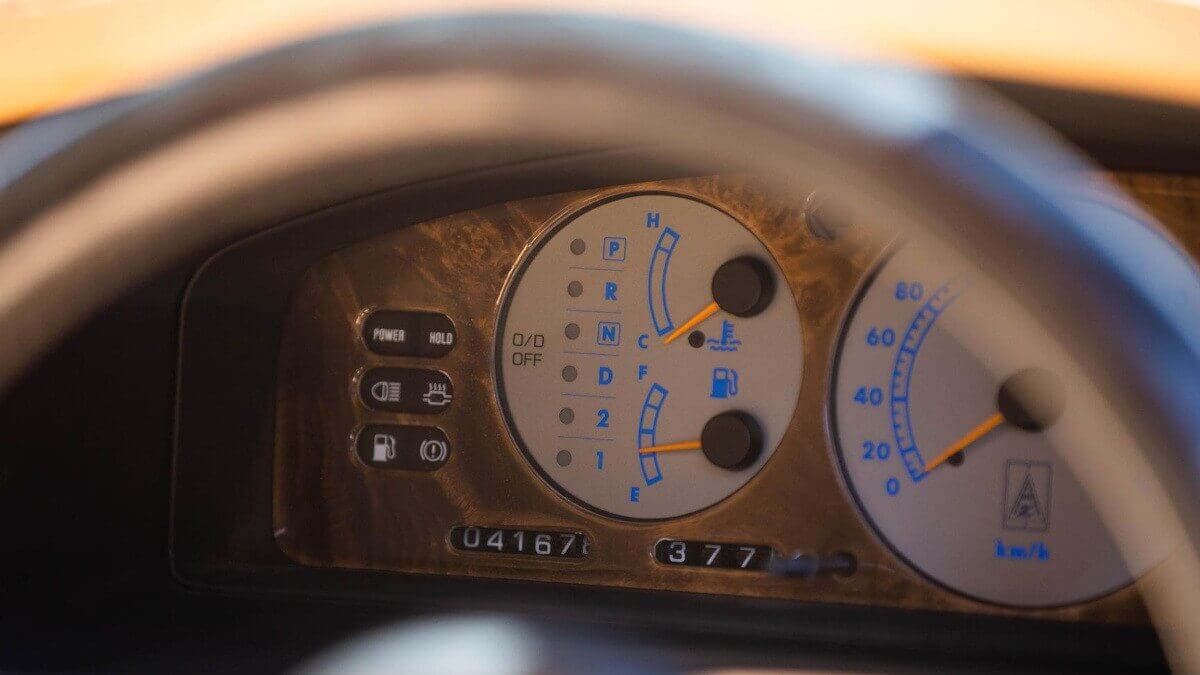 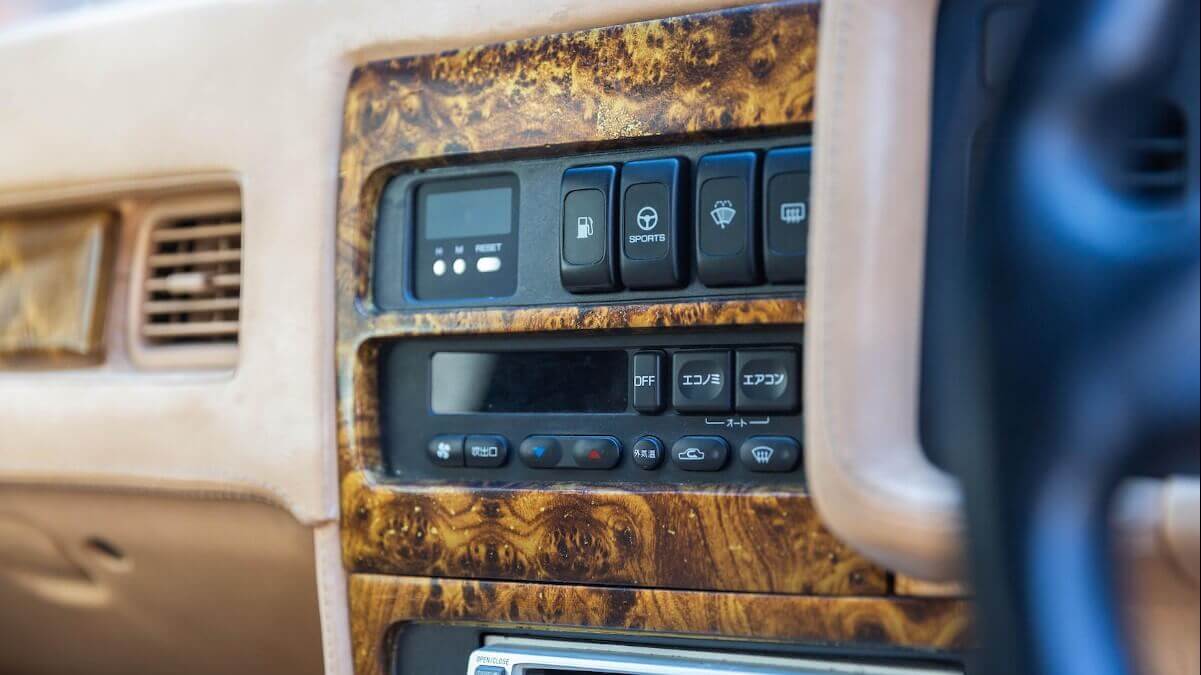 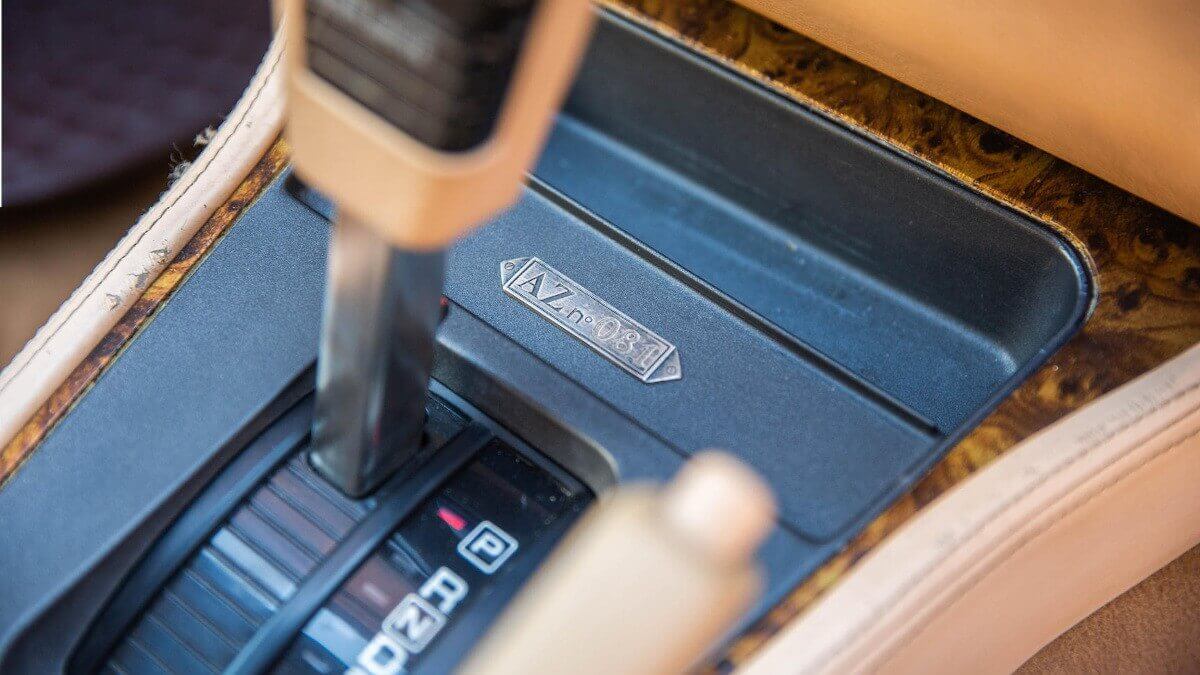 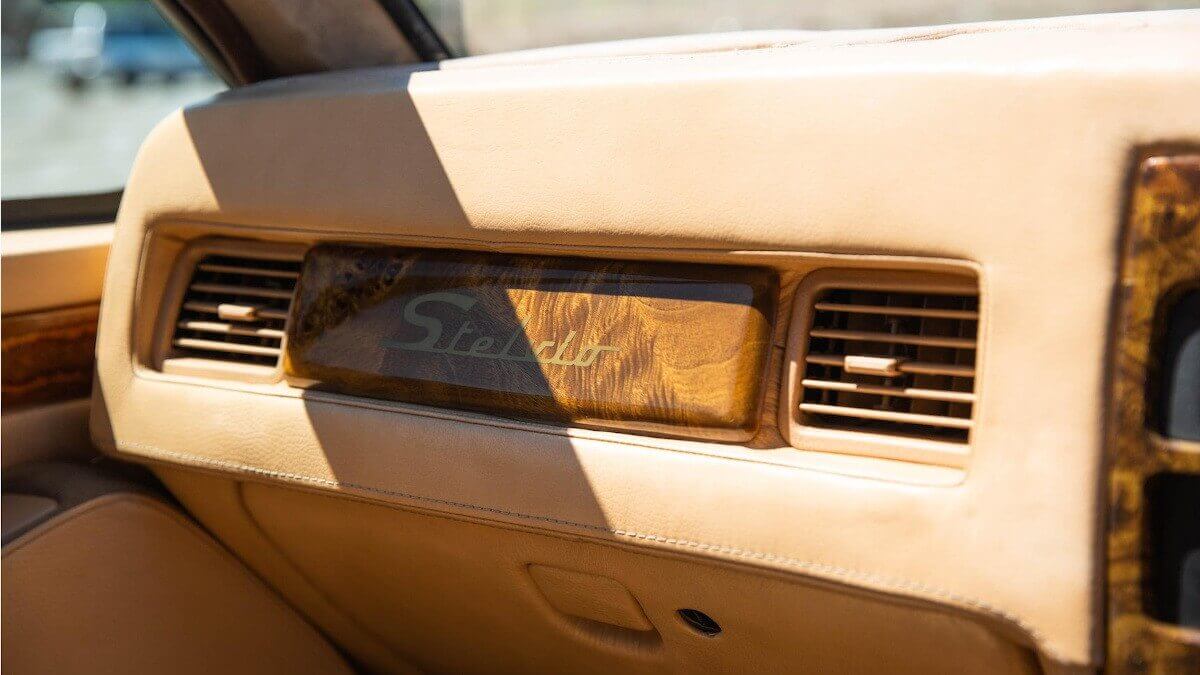 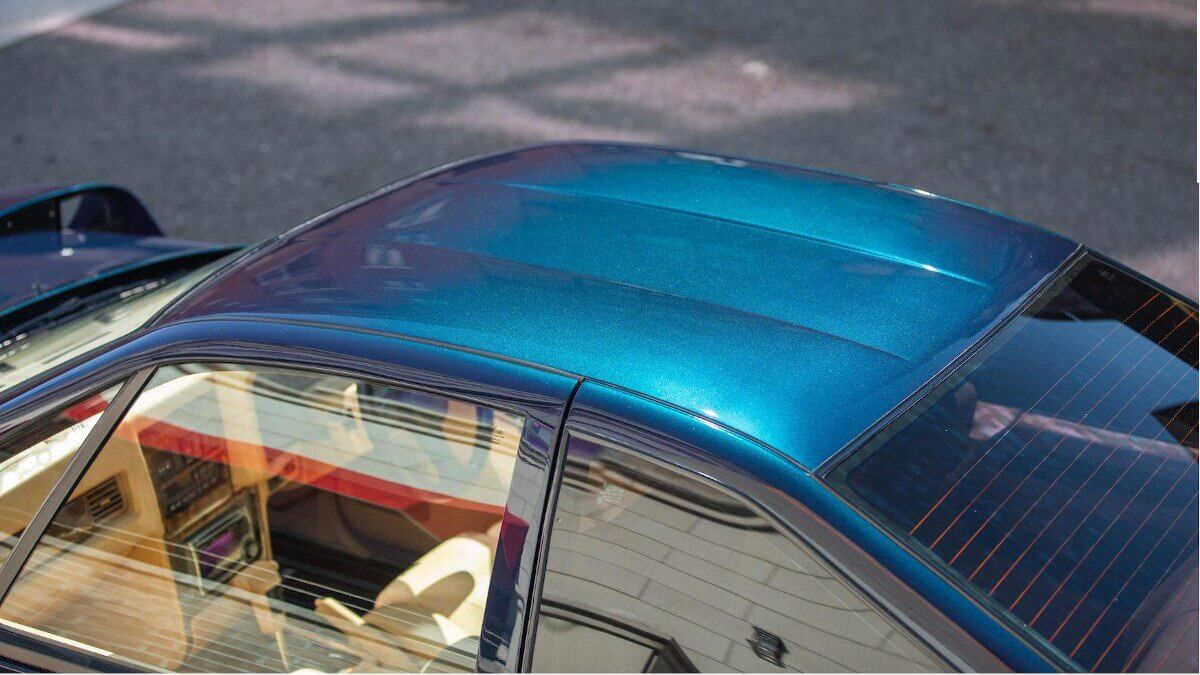 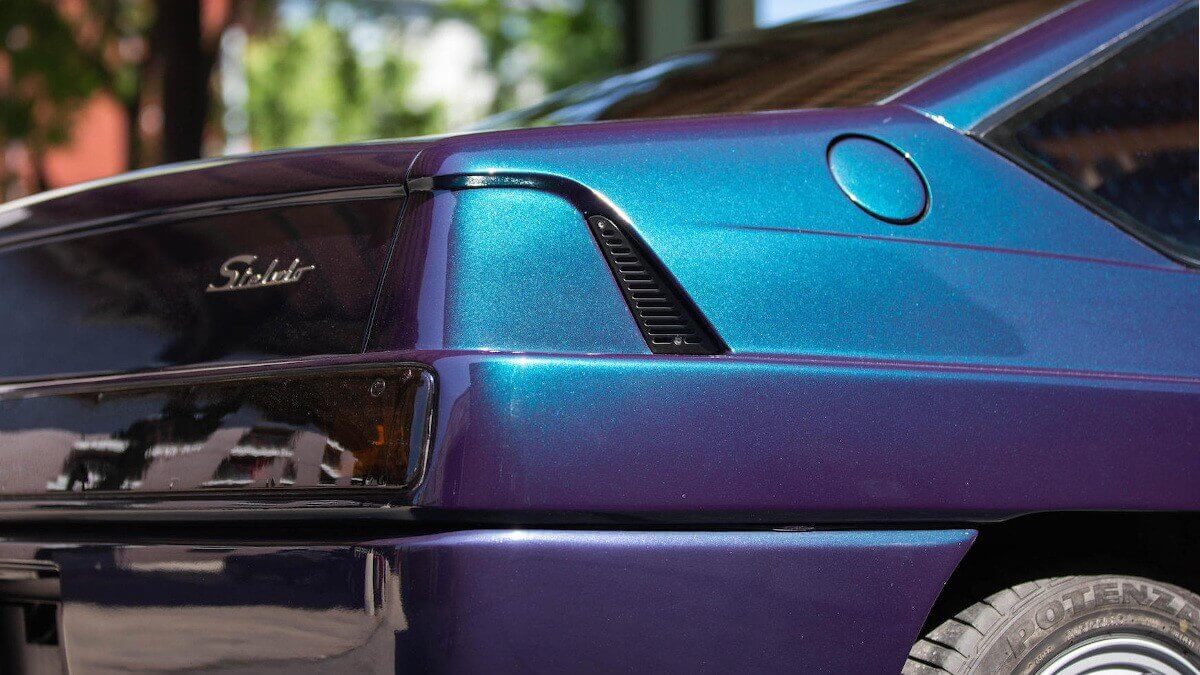 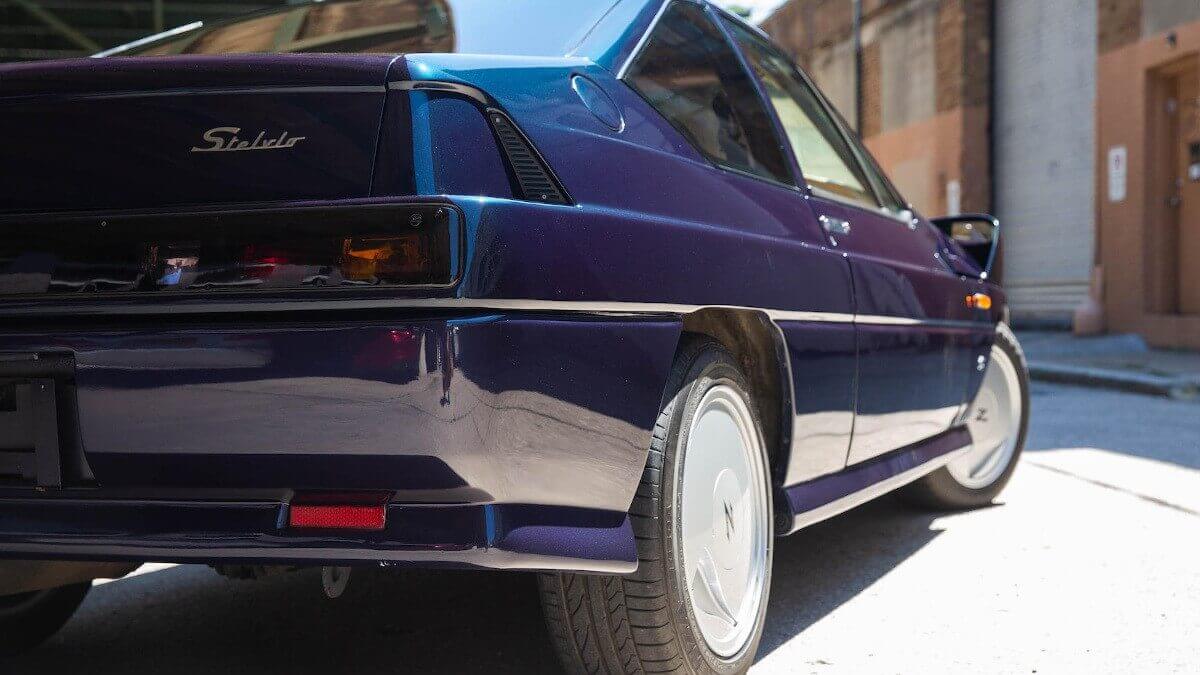 While everything was clear on the technical side and the design of the interior raises few questions, Zagato’s exterior design is above all one thing: it takes getting used to. It is fair to say that nobody would consider the Stelvio to be beautiful. The Italians integrated the then in Japan mandatory exterior mirrors above the front wheels into the bonnet, which got two ears because of that. In the silhouette one finds various different Zagato models of the 80s, for example the Aston Martin V8 Zagato or the Alfa Romeo SZ. However, the Autech was equipped with much narrower rear roof pillars, which are beneficial for all-round visibility. Another unusual detail are the wheels, which are almost completely closed and have only one NACA air inlet per rim. The roof shows the typical double bubble shape of Zagato, timidly hinted at. At the rear, there are fake side air vents above the rear lights.

With a retail price of 18 million yen, the extraordinary Autech Zagato Stelvio AZ1 was even more expensive than the mid-engined sports car Honda NSX. Originally, Nissan and Zagato had agreed to produce 203 units, three of them prototypes. However, during the course of the development the costs increased more and more, while at the same time the demand remained rather restrained. Thus, production was already stopped after only 104 vehicles. The follow-up project called Autech Zagato Gavia on the same basis remained in prototype status, although the more pleasing design would probably have appealed to more customers. Bonhams is now auctioning the dark blue Stelvio shown by us with the serial number 081 at the Monterey Car Week. A hammer price in the range of US$ 45,000 to US$ 50,000 is expected, which makes this one of the cheapest Zagato creations.