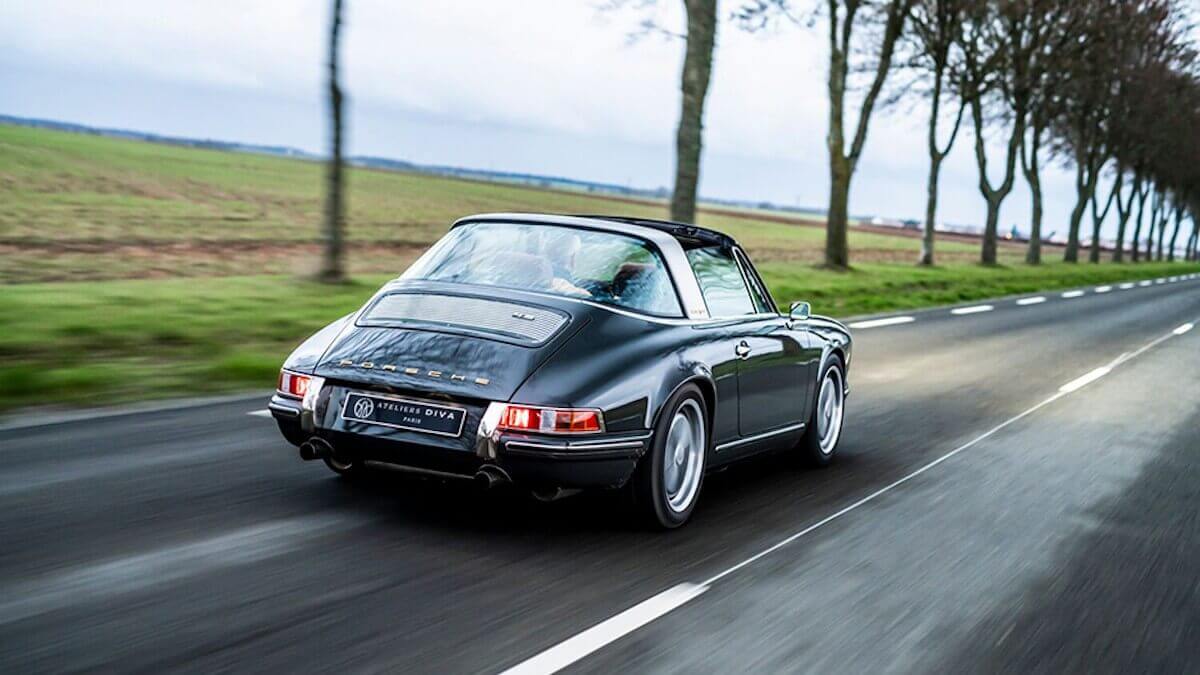 Crubilé Sport has been a restoration company for classic Porsche cars in Paris for decades. Company boss Sébastien Crubilé runs the company in the second generation with the in-house motto ‘compromise is not an option’ and has a heart for classic cars as well as racing them. For example, he is regularly seen at the Le Mans Classic, where his team recently competed in a Porsche 935 and a 911 RSR. When he got out of the racecar at the finishline, he had a new vision for a possible project, which he pursued together with his enthusiastic team in recent months. He wanted to combine the incredible performance of a 935 with the reliability of the modern 991 and the elegance of the classic 911 2.4 S. After various stages of preliminary work, the new label ‘Ateliers Diva’ was founded last year, under which the new restomod models are now to be offered.

For the new Ateliers Diva Targa, a Porsche 911 (964) Targa with rear- or all-wheel drive is used as the basis. This is disassembled up to the bodyshell, receives a new carbon fiber body in the style of the narrow, early 911s as well as other other weight-reducing measures, which in the end lead to a possible kerb weight of less than 1.1 tons. The housing of the rear lights are integrated into the same part that is the bumper in one piece. The same applies to the front grilles, which are built into the same components as the indicators. The wheel arches are optimally filled with 17-inch original Fuchs alloy rims.  A newly developed six-cylinder boxer engine with a displacement of 4.2 liters and 400 hp works at the rear. Actually it is a racing engine, but it has been adapted for road use. An adjustable sports suspension enables the driver to adapt the vehicle setup to the respective conditions. 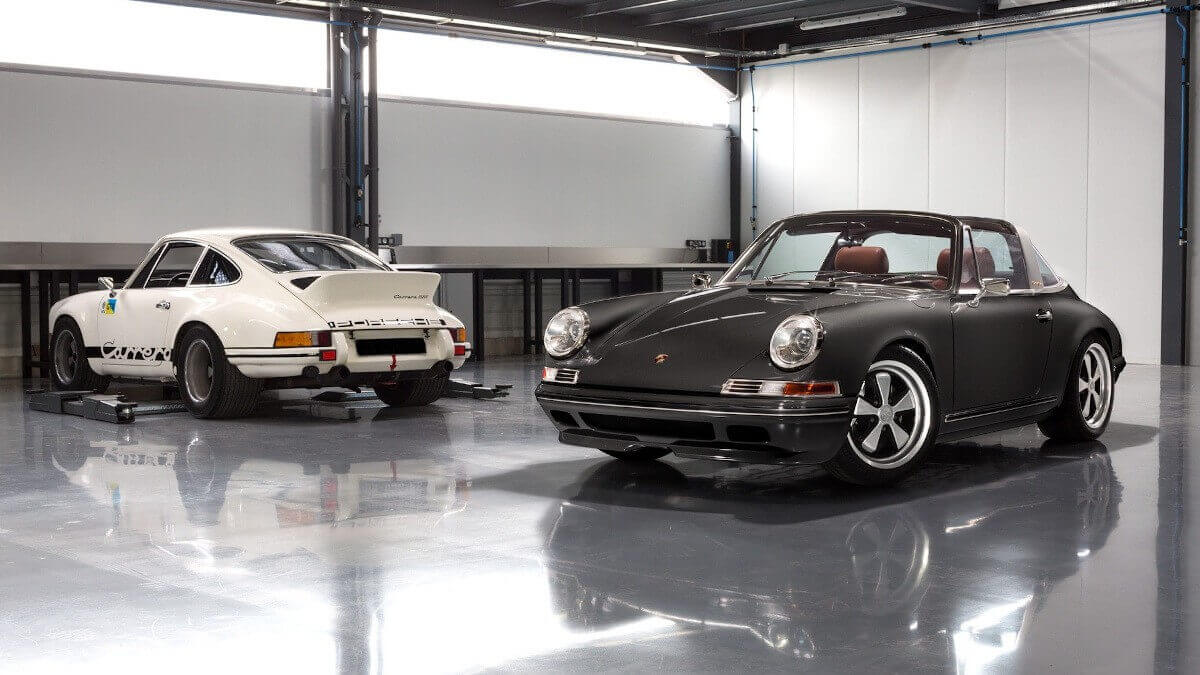 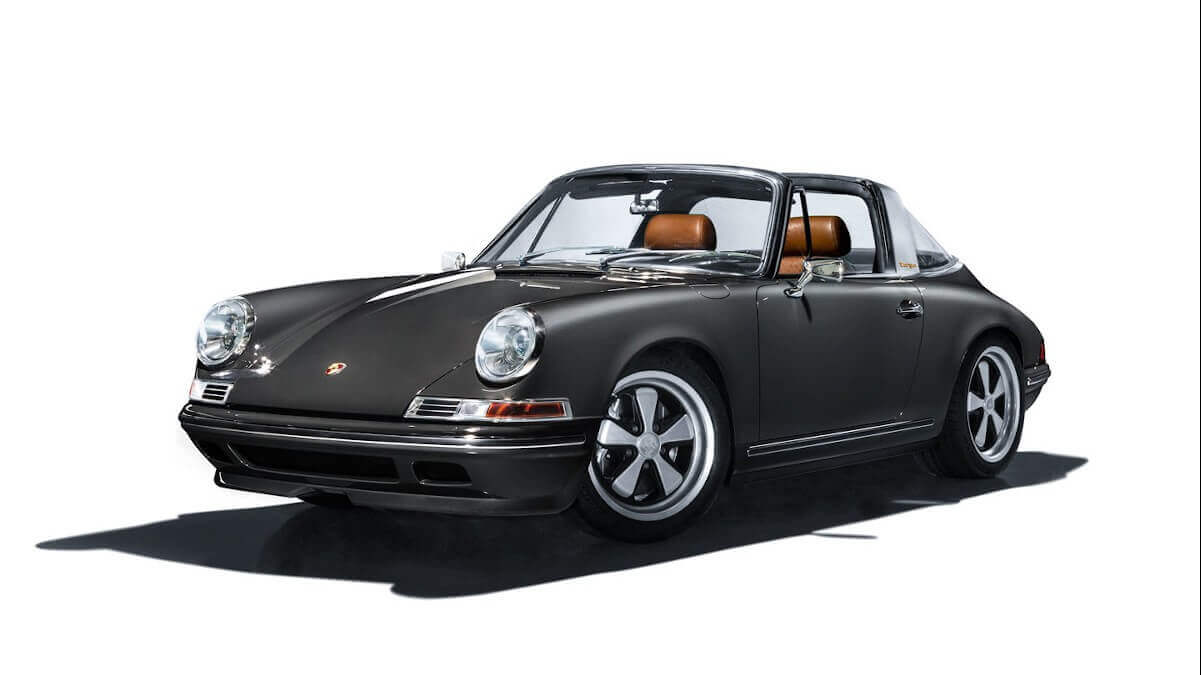 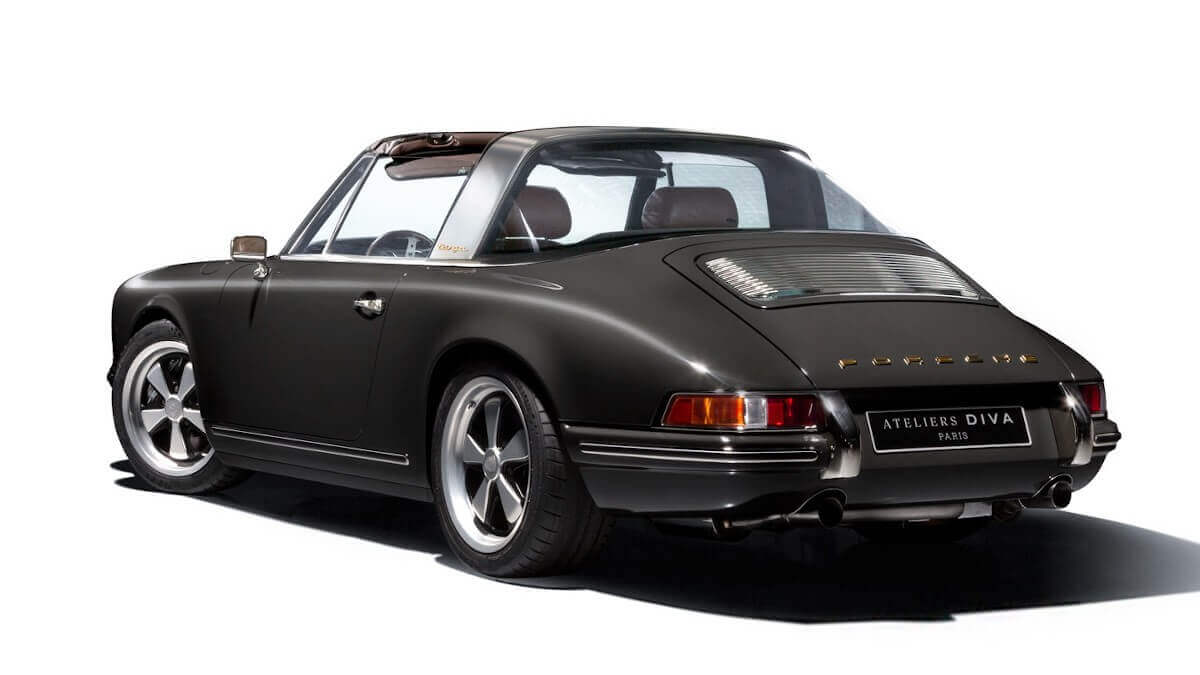 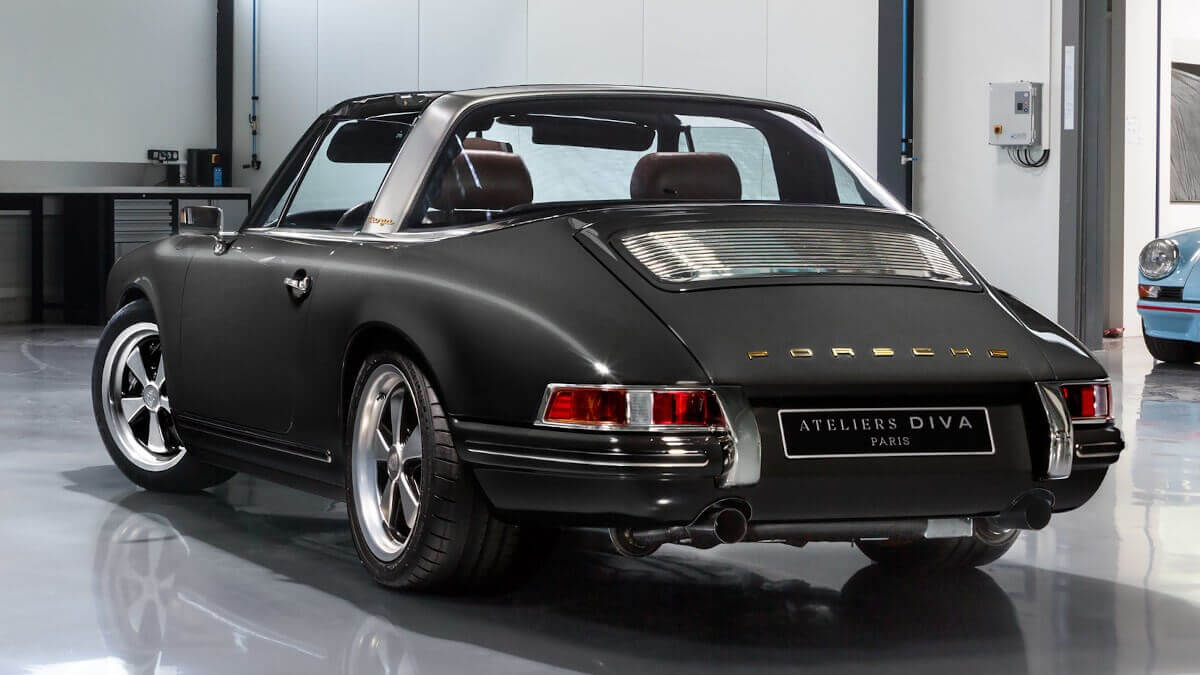 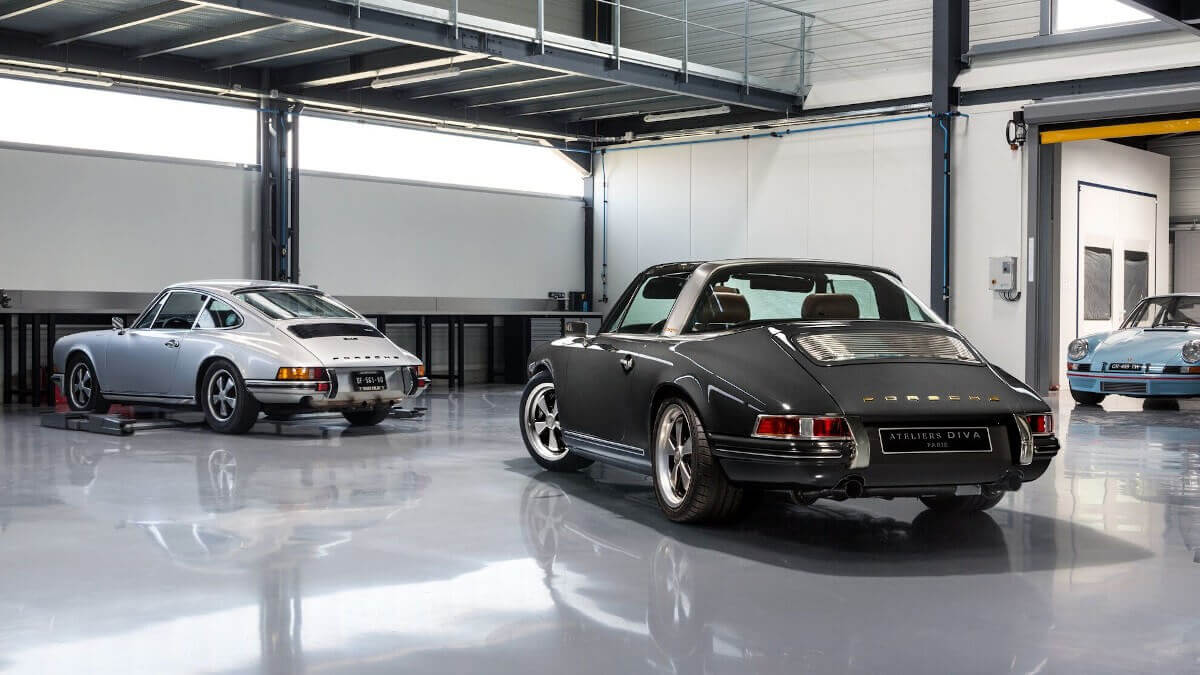 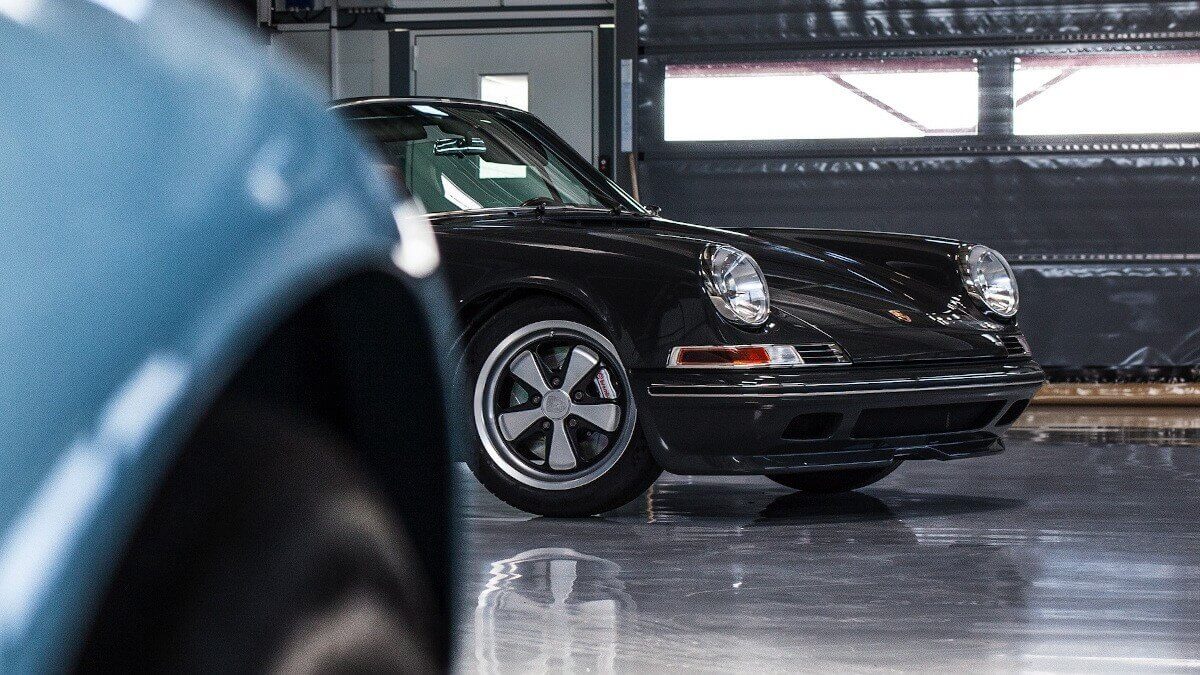 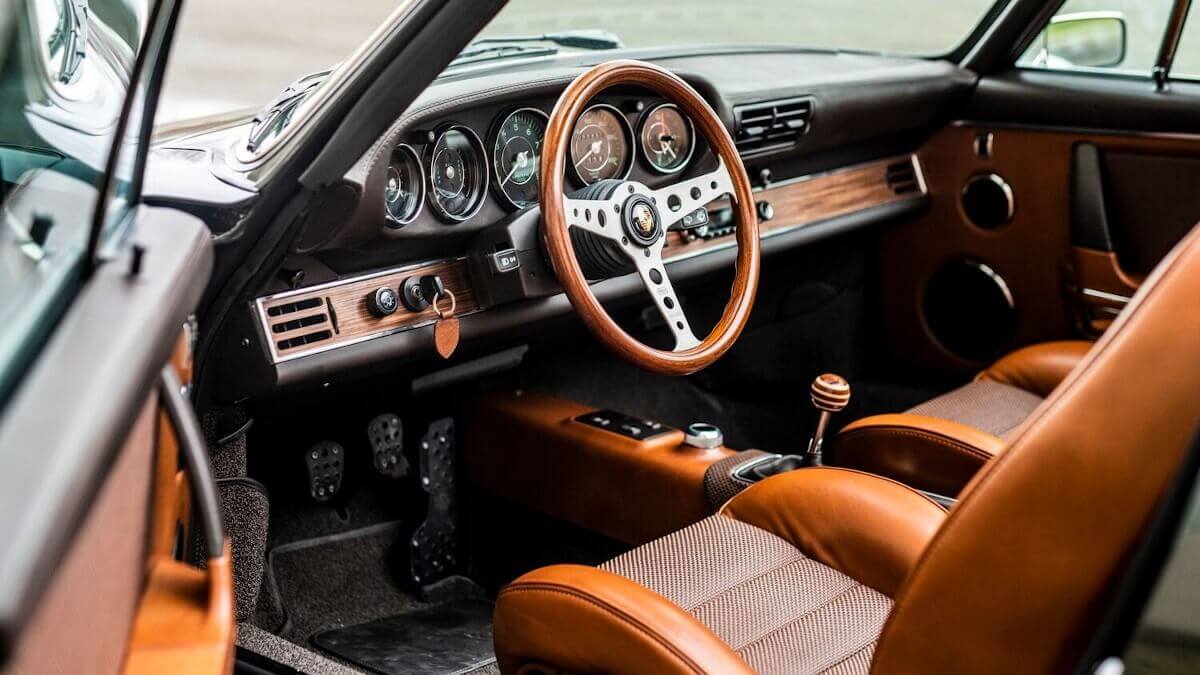 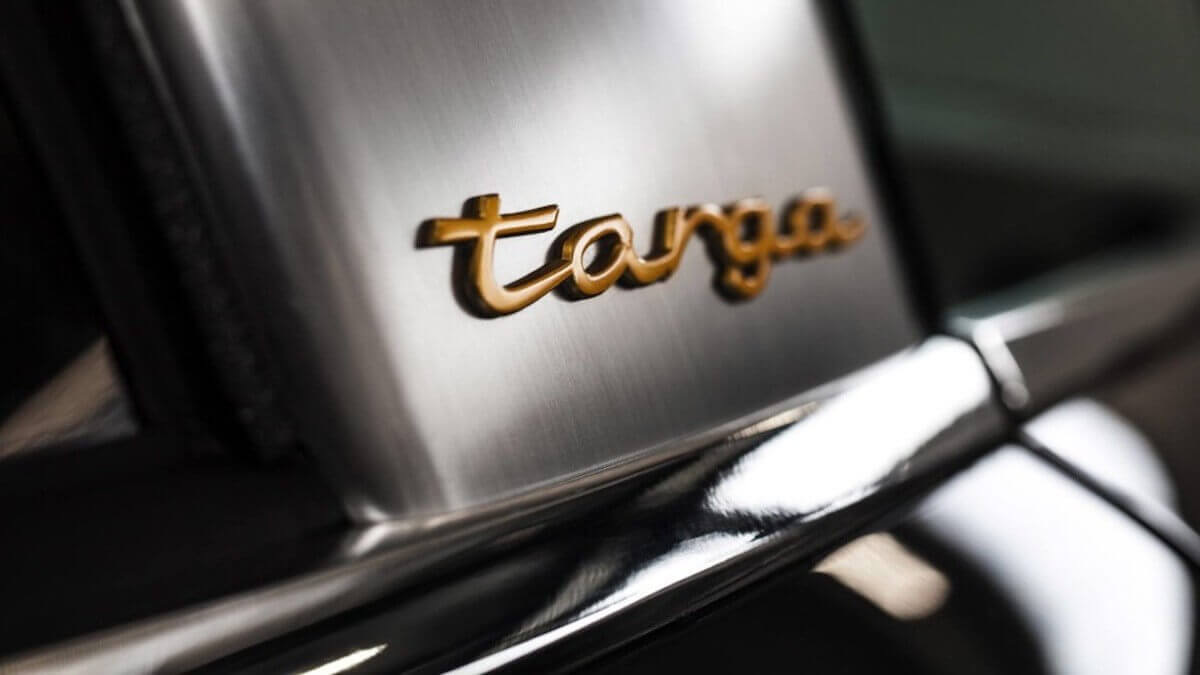 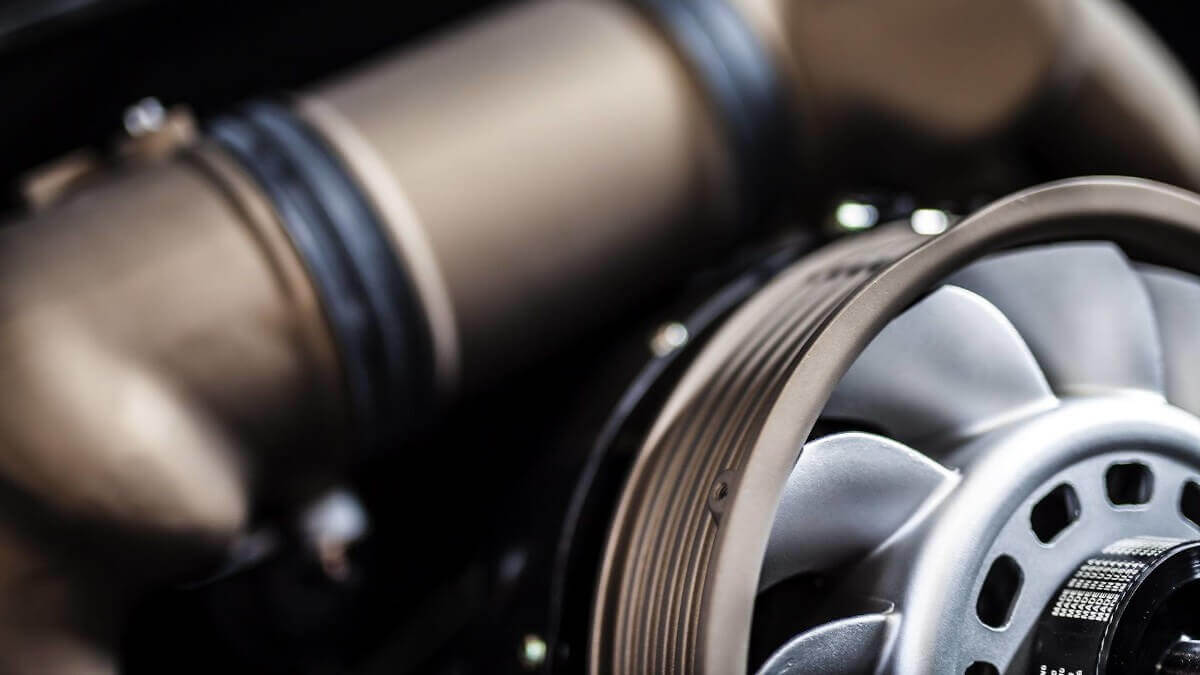 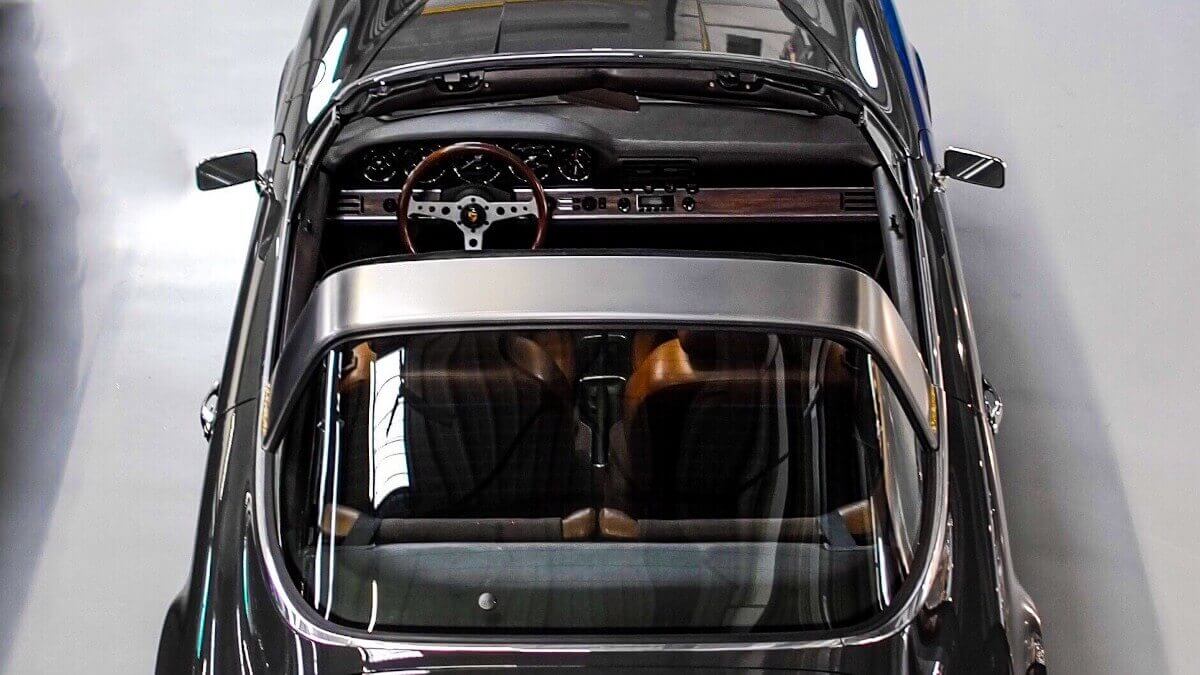 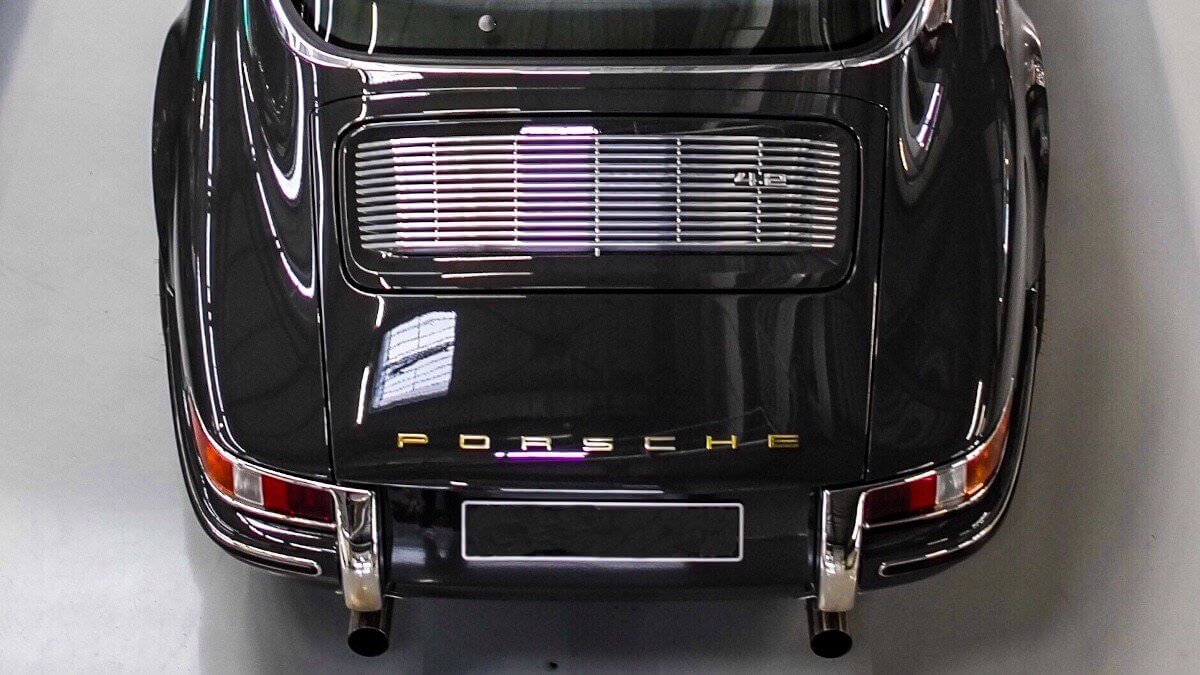 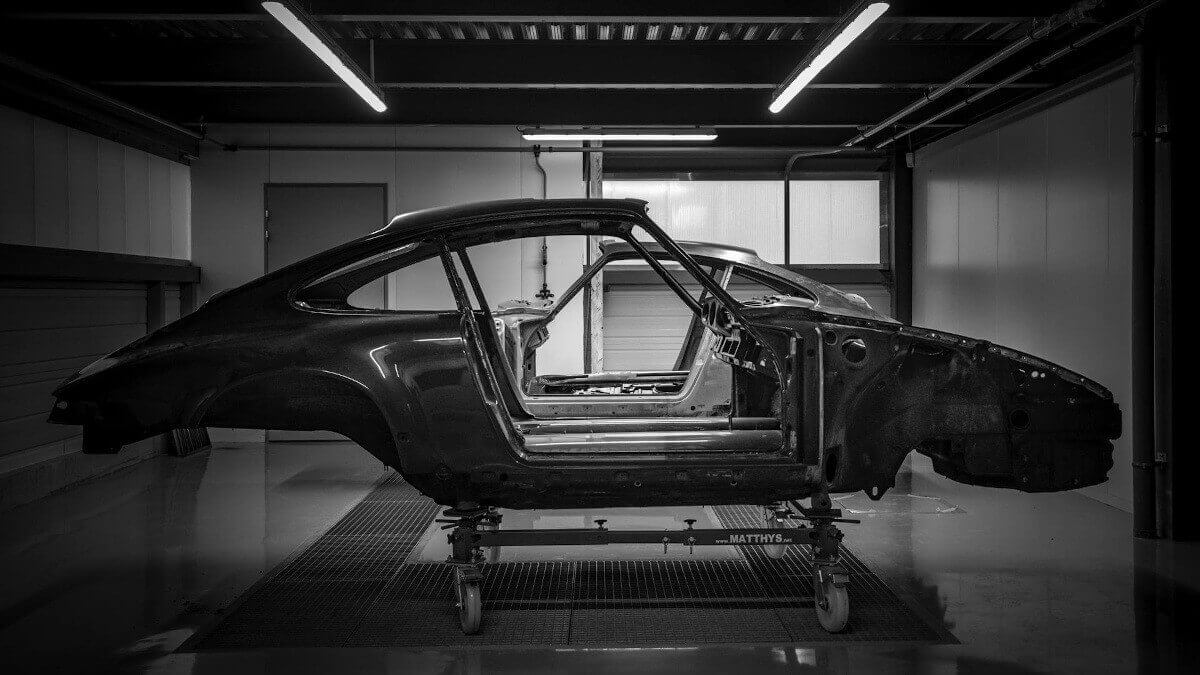 Customers can choose from a wide range of colors. The interior can be configured to match. Interested parties receive support from the award-winning interior designer Tristan Auer. Classic design features of the Porsche 911 will of course be retained. At the same time, a high-quality modern audio system from the French manufacturer Focal was integrated. Along the dashboard a decorative panel is installed, which is made of a straw-based material in a Paris Atelier.

In addition to 25 copies of the Targa, Ateliers Diva also produces 25 Coupés and another 25 copies of their Safari. The latter is an uncompromising vehicle ready to tackle sand dunes, icy grounds, dirt roads and chic city districts. Information on the prices can be obtained directly from Ateliers Diva.