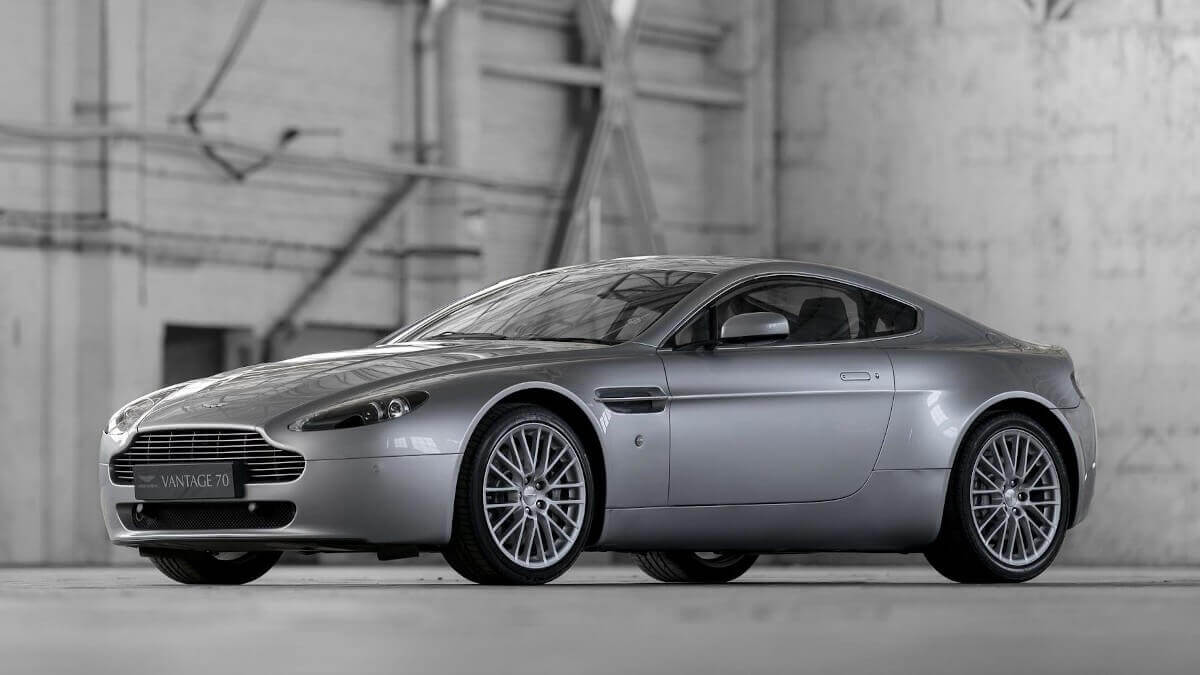 To commemorate the 70th anniversary of the Vantage model name at Aston Martin, we have introduced you to various name bearers over the past few weeks. In the final part of this series of reports, we look back on 2005, which marked the beginning of a phase that continues to this day, in which Vantage is a permanent feature of the British sports car brand’s range. The new V8 Vantage made its debut at the Geneva Motor Show in 2003 as the AMV8 concept car. It was based on the new VH architecture, which over the years was also used for the DB9, the DBS, the Virage and the Vanquish. The exciting forms of this concept car alone were enough to fill the order books for the new V8 Vantage. So there were enough customers who could hardly wait for the arrival of their cars at the premiere of the series version.

On a second production line in Gaydon, up to 3,000 vehicles per year rolled off the assembly line from the end of 2005. From 2006, a two-seater Roadster version was available in addition to the Coupé. This made the V8 Vantage the best-selling model in the 107-year history of the company to date. Around 70 percent of the total production went all over the world, the rest remained in Great Britain. Initially, the company relied on a newly developed V8 engine with 4.3 liters displacement, 32 valves and dry sump lubrication, which provided 380 hp and 410 newtonmeters of torque. This was sufficient to accelerate the 1,570 kilogram sports car from a standing start to 60 mph in 4.9 seconds. Like the V12 engine from the DB9, Aston Martin produced this power unit in a new engine plant on the premises of the Ford factory in Cologne/Germany. From 2011, the capacity of the V8 Vantage S was increased to 4.7 liters, bringing the output to 436 hp. 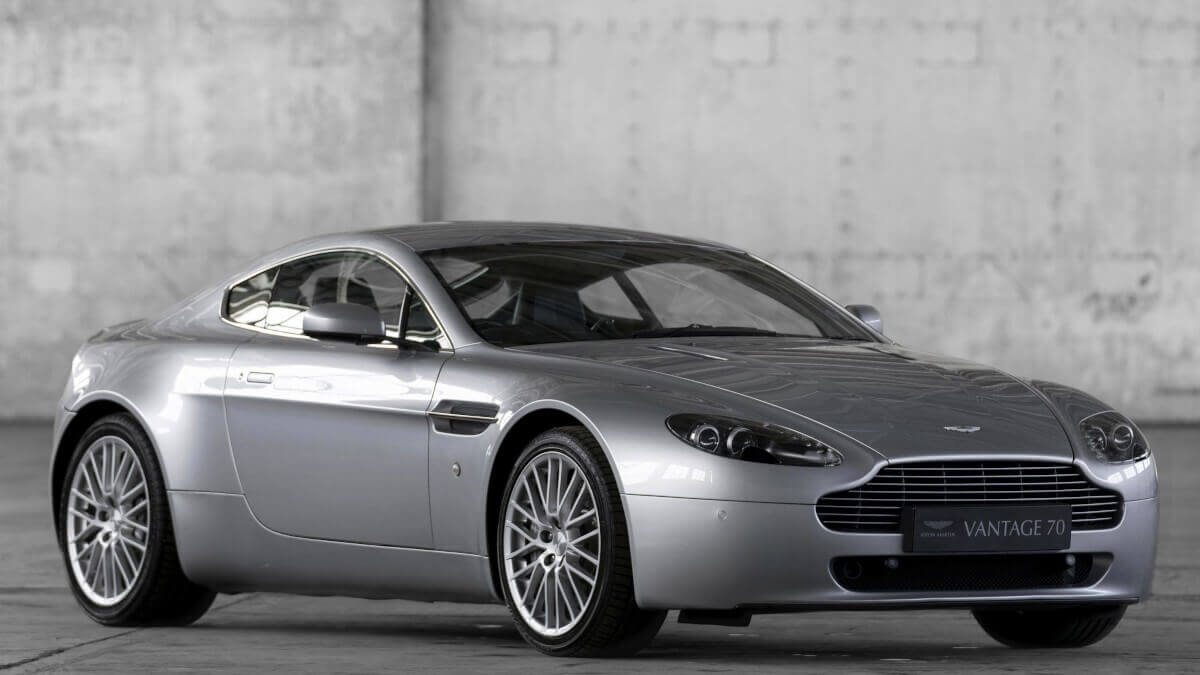 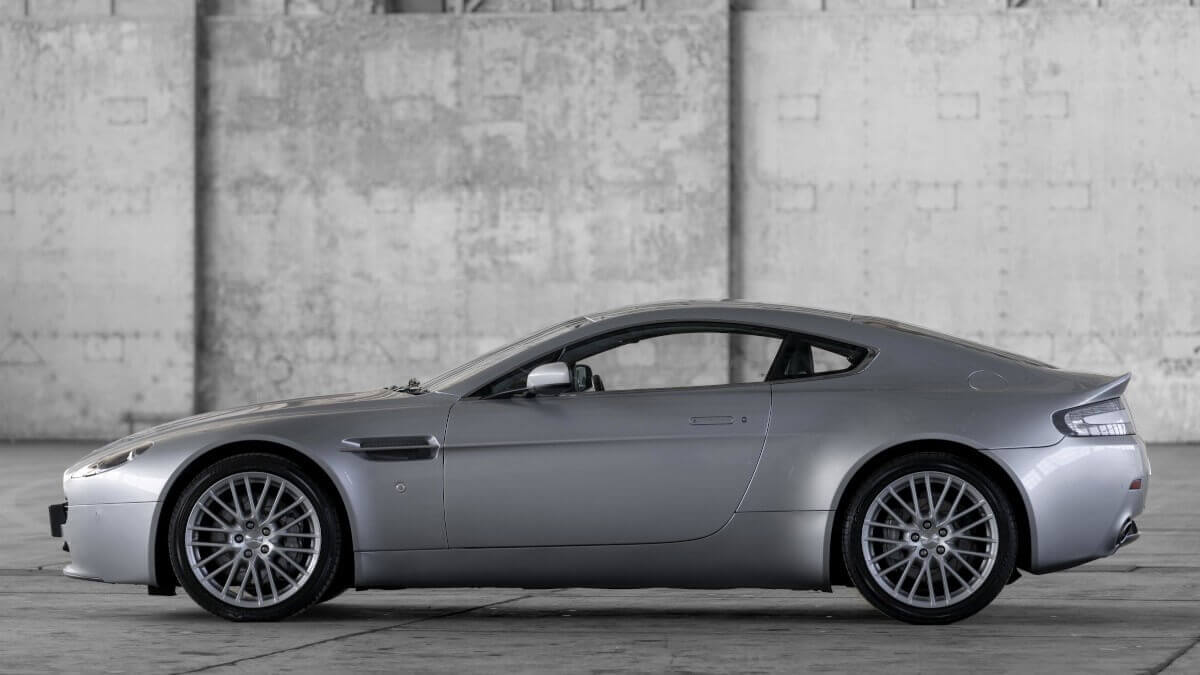 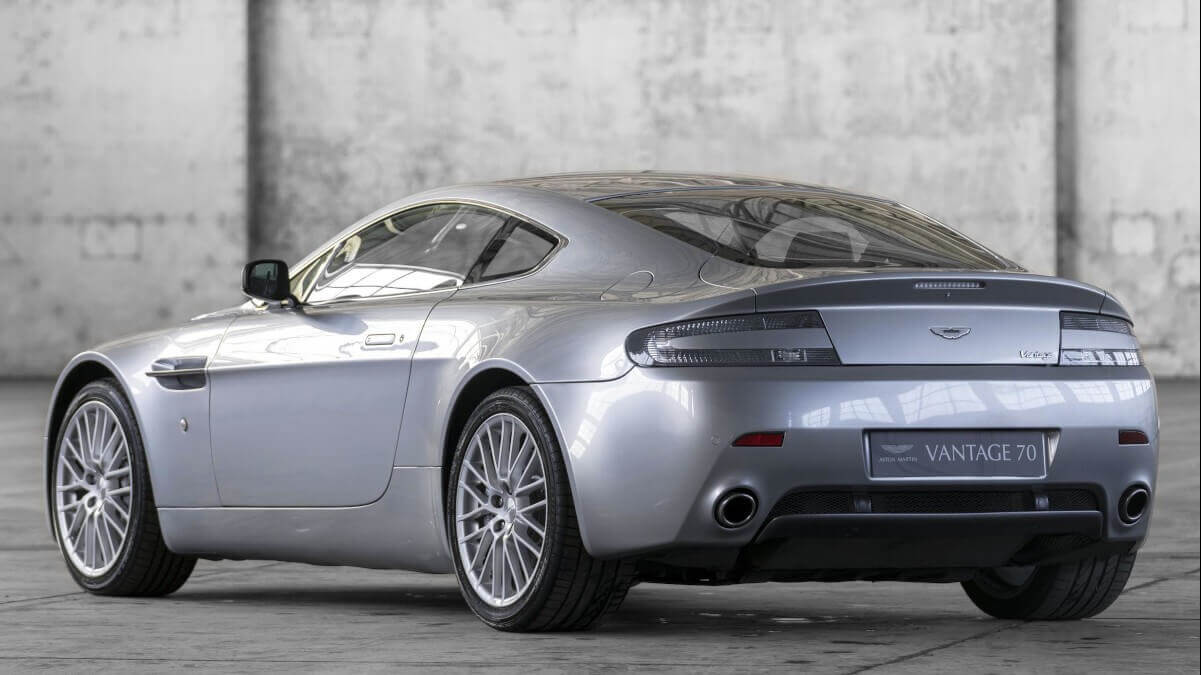 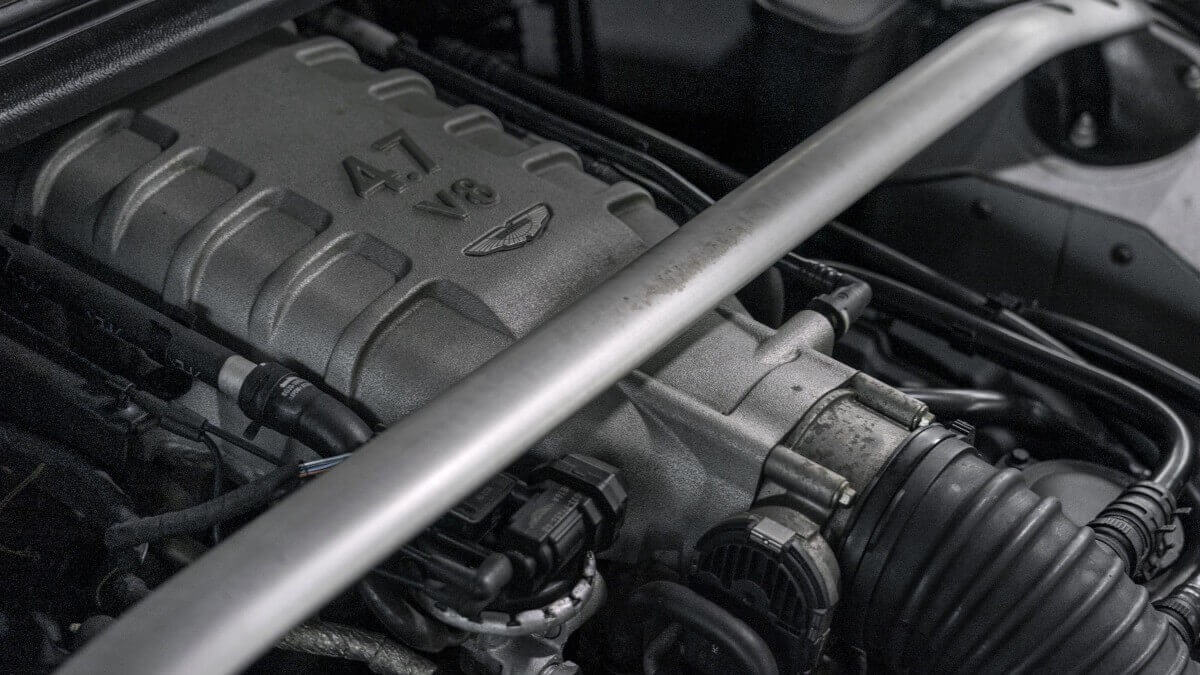 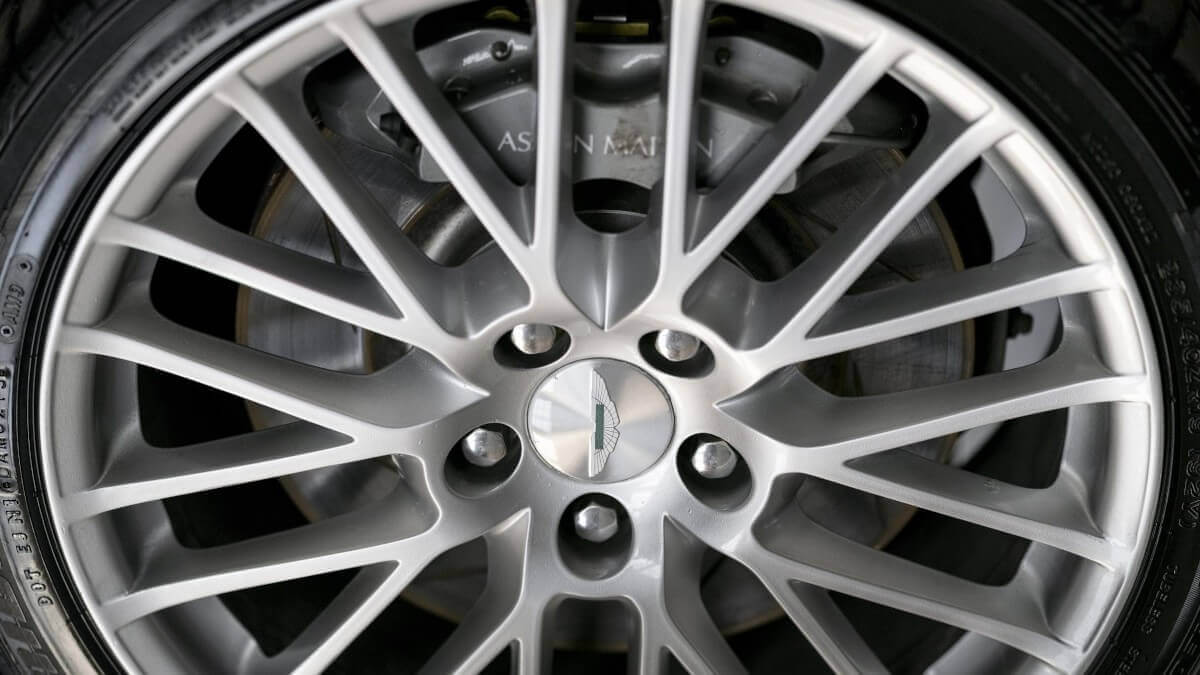 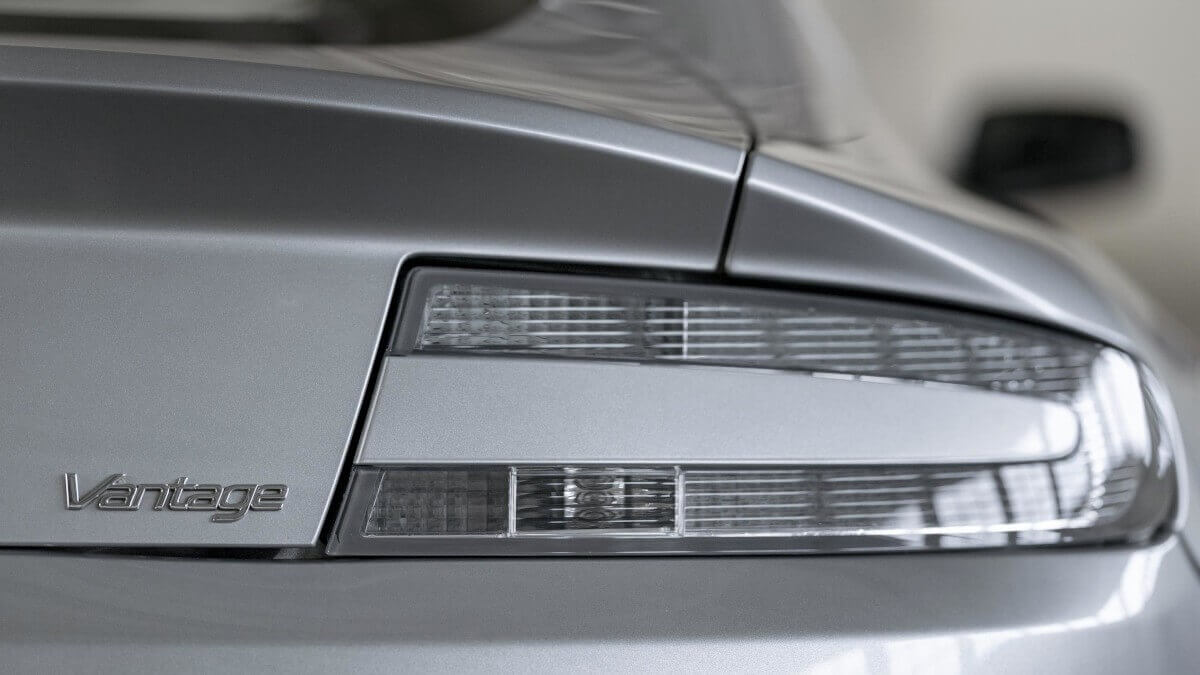 At the opening of the new design centre at the headquarters in Gaydon in December 2007, Aston Martin presented the V12 Vantage RS as a wild concept car with no major production potential. The VH architecture had actually made it possible to transfer the large V12 engine from the DB9 into the smaller V8 Vantage. In fact, several customer requests for a car like this came up quickly. In 2009, the V12 Vantage with 517 hp was added to the model range, which was only about 50 kilograms heavier than the V8 Vantage. Just before a planned facelift to the 573 hp V12 Vantage S, a limited edition of the V12 Vantage Roadster was released in Europe. As S there were Coupé and Roadster available all the time. In addition, there were various special edition models over time such as the V8 Vantage N400, N420 and N430, the Vantage GT12, the Vantage GT8 or most recently the Vantage V600. Together with Zagato, the V12 Vantage Zagato was released in 2012. In 2017, the transition to the new, current Vantage was finally made, which for the time being is available exclusively with the V8 biturbo engine from Mercedes-AMG.