Since 1966 FIVA (Fédération Internationale des Véhicules Anciens) takes care of all concerns of their related classic car clubs worldwide. Next to classifications and certifications of classic and vintage cars they also participate at some events like Concours d’Elegance and award prices for Best Preserved Vehicles ten times a year, which means the best possible condition without restoration.

One of these events where the FIVA participates is the Pays de Fougères rally since this year. Some international teams from all over Europe and even one from Thailand drove around the Fougères region in northwest France from 25th to 28th of May. Next to that the FIVA judges Rainer Hindrischedt and Gautam Sen had a tough time to decide which cars were worthy to be awarded. In the end they had two cars in the final decision, a Lancia Flaminia and an Alvis TF21. 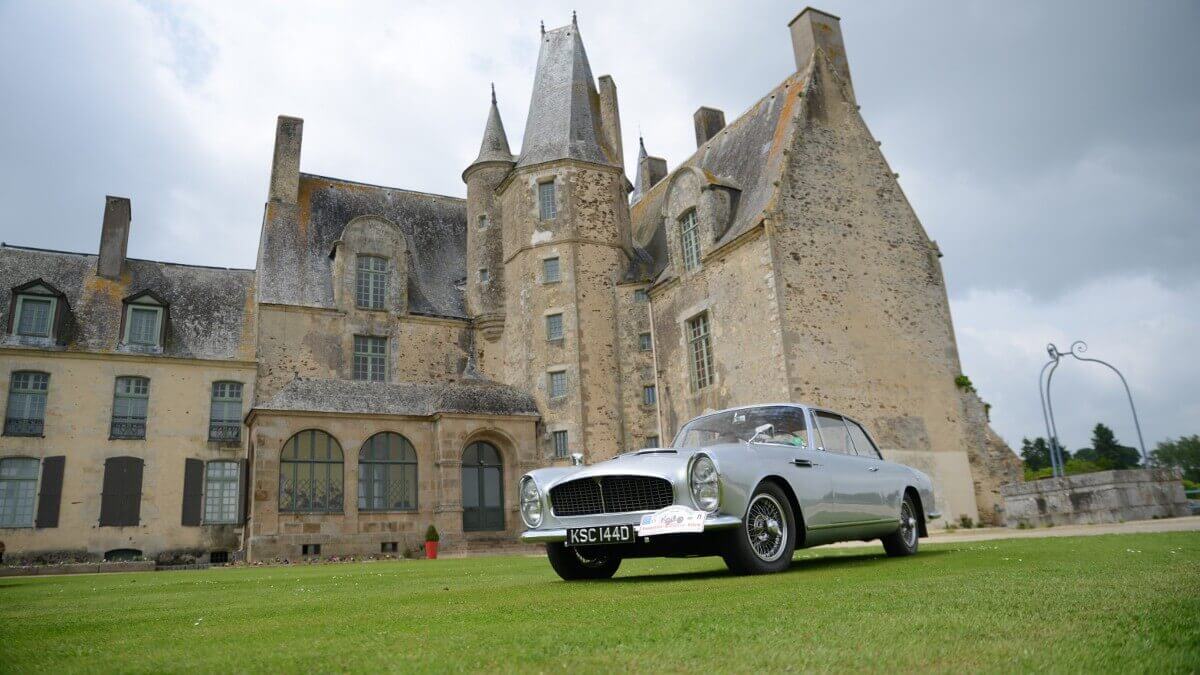 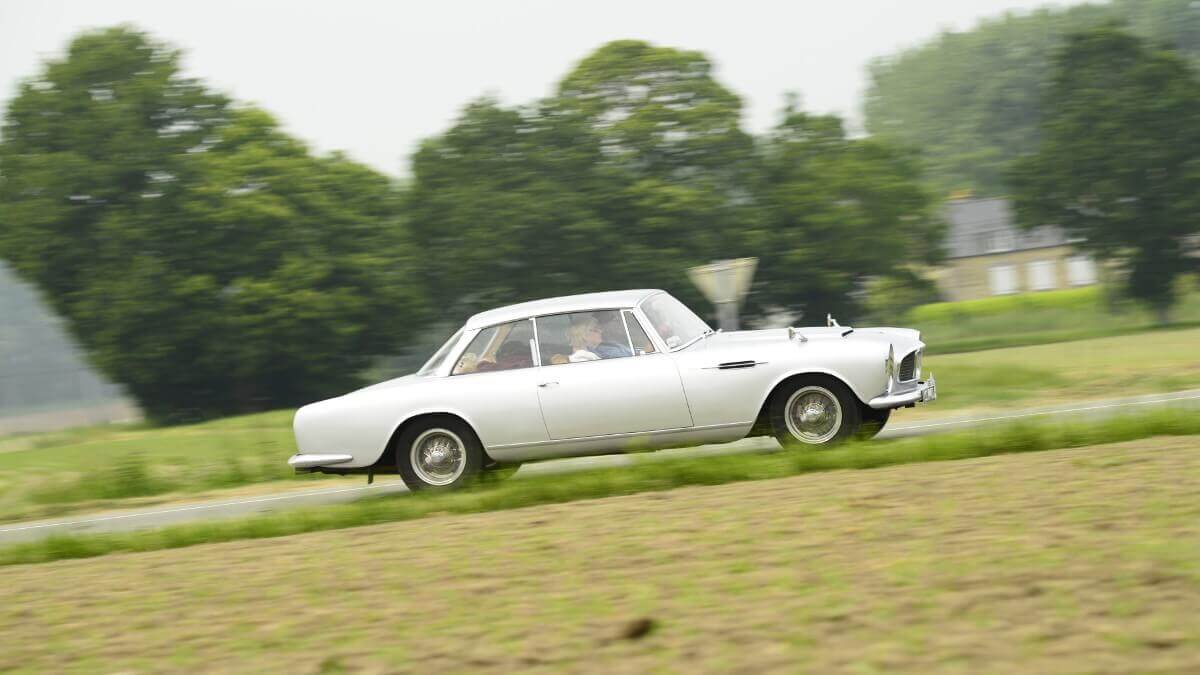 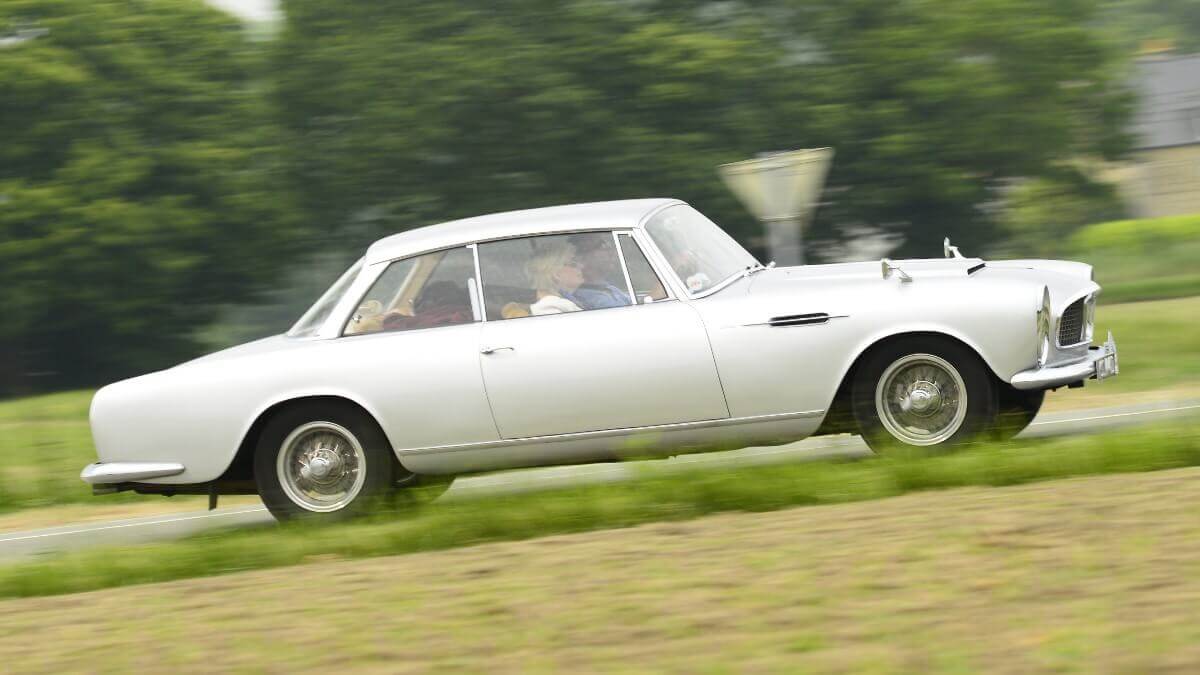 At last the decision was taken for the Alvis from Englishman Paul Chasney. It is a 1966 TF21 with a Coupé bodywork from Graber in Switzerland. In fact it is one of the last six bodies made by the team around Hermann Graber. Between Alvis and the Swiss coachbuilder was a close cooperation since the TC models. All works bodies were designed by Graber and built under license by Willowbrook and Park Ward, but customers were also able to order individual and unique stylings directly at Graber. With the dead of Hermann Graber in 1970 the coachbuilding factory closed forever.

Also Alvis closed, but three years before Graber did. In 1965 Rover bought the company after Alvis went into financial difficulties and offered the new TF21 shortly afterwards which was already into development when they took over. It wasn’t a turn for good and so the production closed in 1967. Only 106 TF21 have been made. Under its bonnet lies an inline six-cylinder engine with three liters of displacement, developed for the TA21. Thanks to three SU-carburettors the engine reached 150 horsepower. This wasn’t enough to compete against other British manufacturers of the time, which already used big V8 engines from the USA.