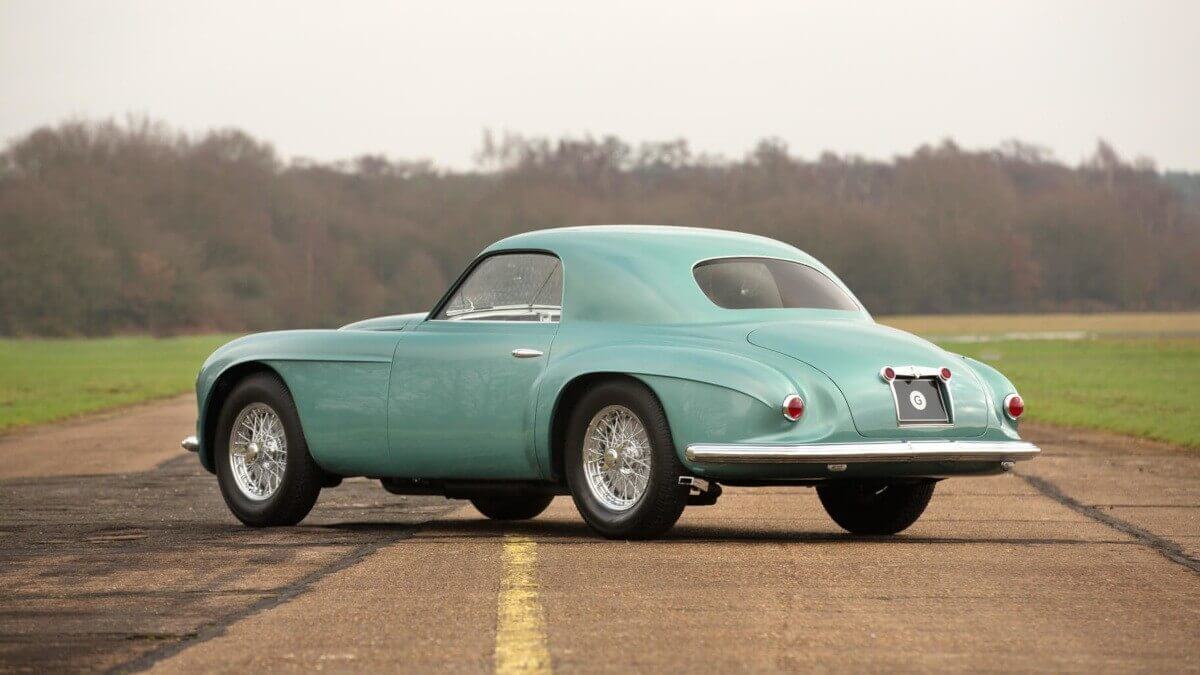 Already in 1925, Alfa Romeo presented the new sports car 6C, which was also used in racing. Two years later, customers around the world were able to purchase the car in various body shapes and with different wheelbases. It all started with the 29 kW/39 hp 6C 1500. The performance climbed over the years to 32 kW/43.5 hp, then to 40 kW/54 hp in the 6C 1500 S and finally to 44 kW/60 hp in the 6C 1500 Super Sport (SS). In addition, Alfa Romeo offered the car for racing purposes with a supercharger and first 56 kW/76 hp, later 62 kW/84 hp. Its name 6C derived from ‘sei cilindri’, Italian for six cylinders. After 1,075 produced copies, in 1929 they developed the car into the 6C 1750 with up to 75 kW/102 hp. Another four years later the 6C 1900 appeared, followed by the 6C 2300 and finally in 1939 the 6C 2500. World War 2 caused a production stop for passenger cars like at almost all car manufacturers worldwide. From 1946 Alfa Romeo started again with the technically almost unchanged 6C 2500, which now got modern pontoon-style bodies by various coachbuilders.

As with the pre-war model, the post-war 6C also was available in different performance steps up to the extremely rare, sporty and expensive 6C 2500 Super Sport (SS), which had the shortest wheelbase of 2.7 meters and the highest power level of the inline six-cylinder engine developed by Vittorio Jano. From 2,443 cc it delivered 82 kW/112 hp thanks to three Weber double carburetors. No less than 15 different coachbuilders designed very different bodies for the 6C 2500 between 1946 and 1953, which made the car look either extremely sporty or elegantly restrained. The best known designs today are the Coupés of Carrozzeria Touring. Not only entrepreneurs and racing drivers bought an Alfa Romeo 6C 2500, but also some VIPs like American actress Rita Hayworth, actor Tyrone Power, Prince Rainier of Monaco, Prince Aly Khan or King Farouk of Egypt. 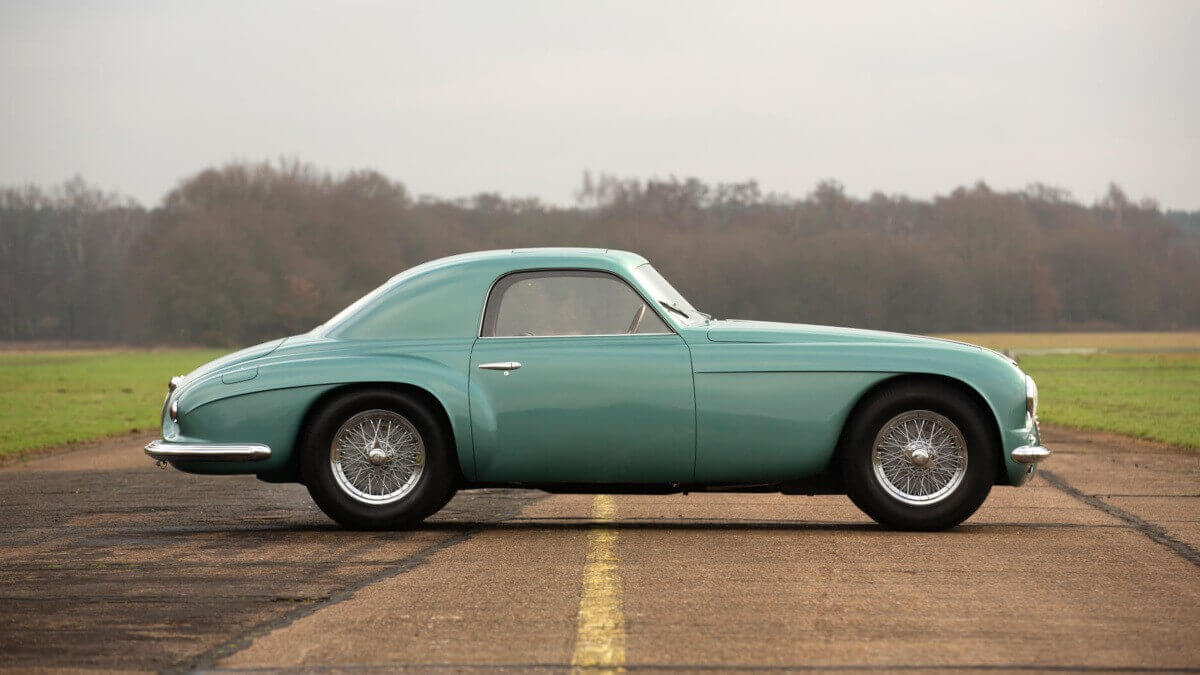 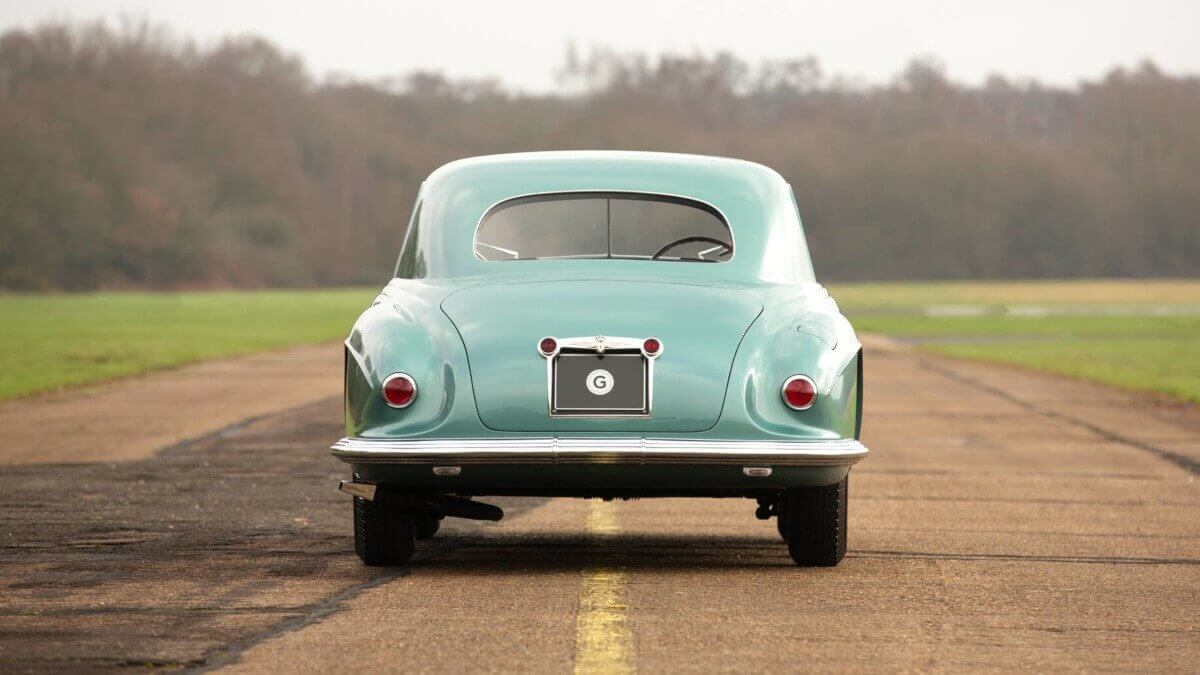 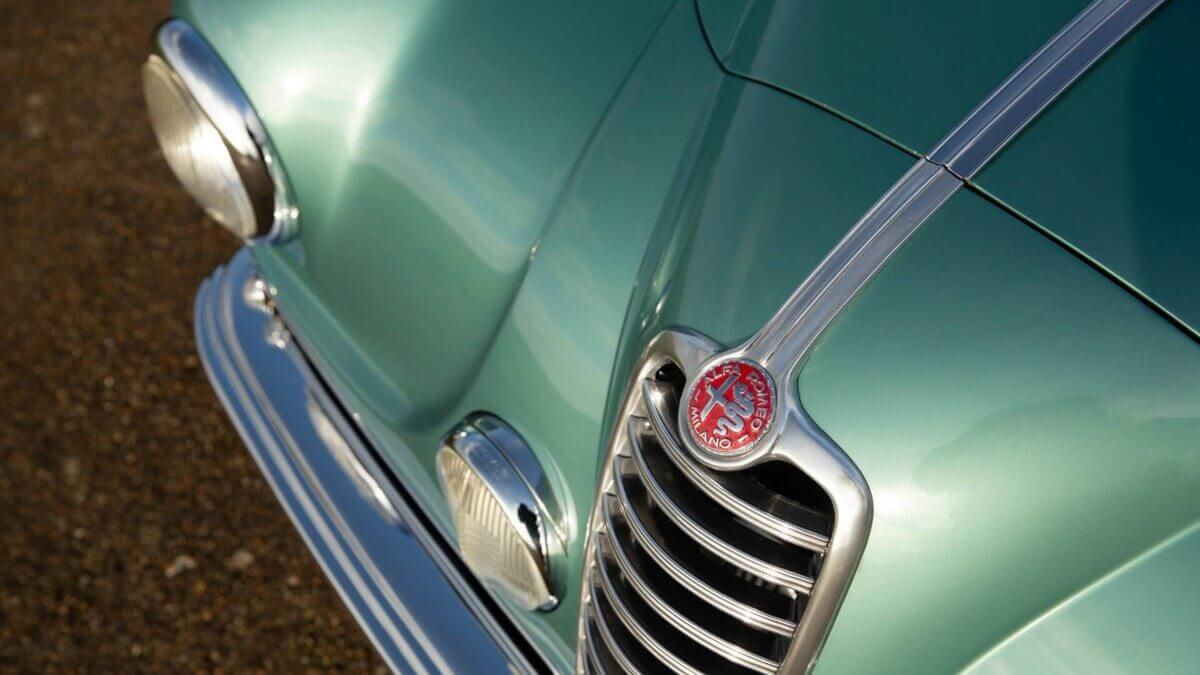 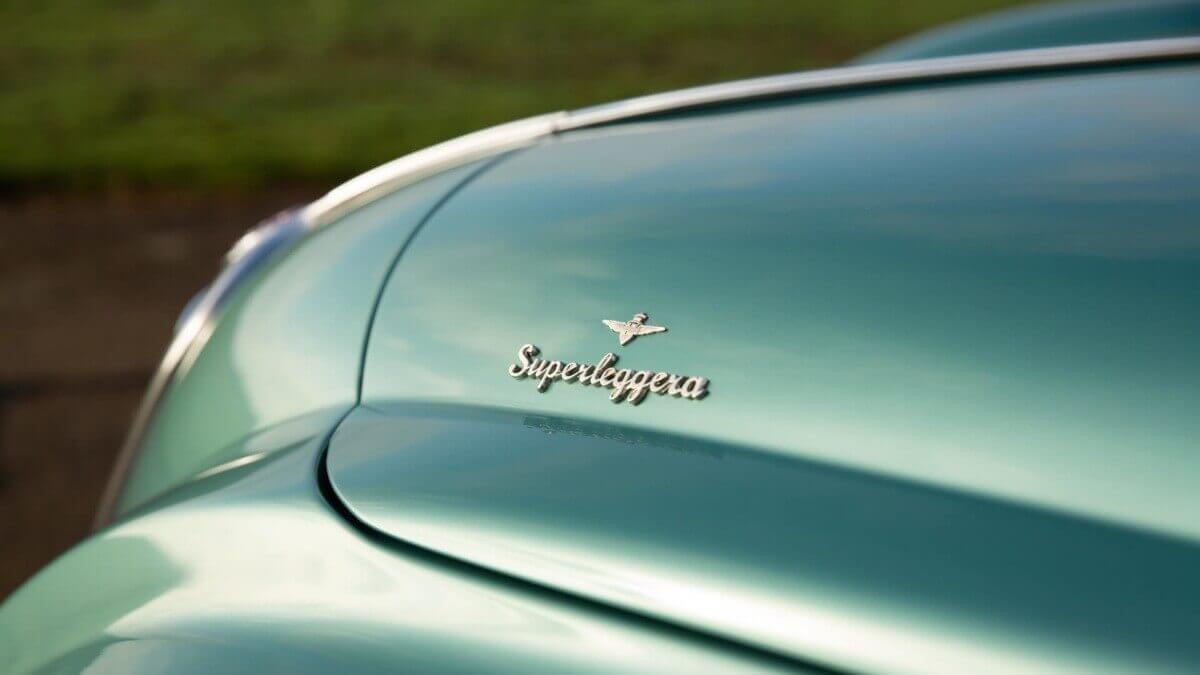 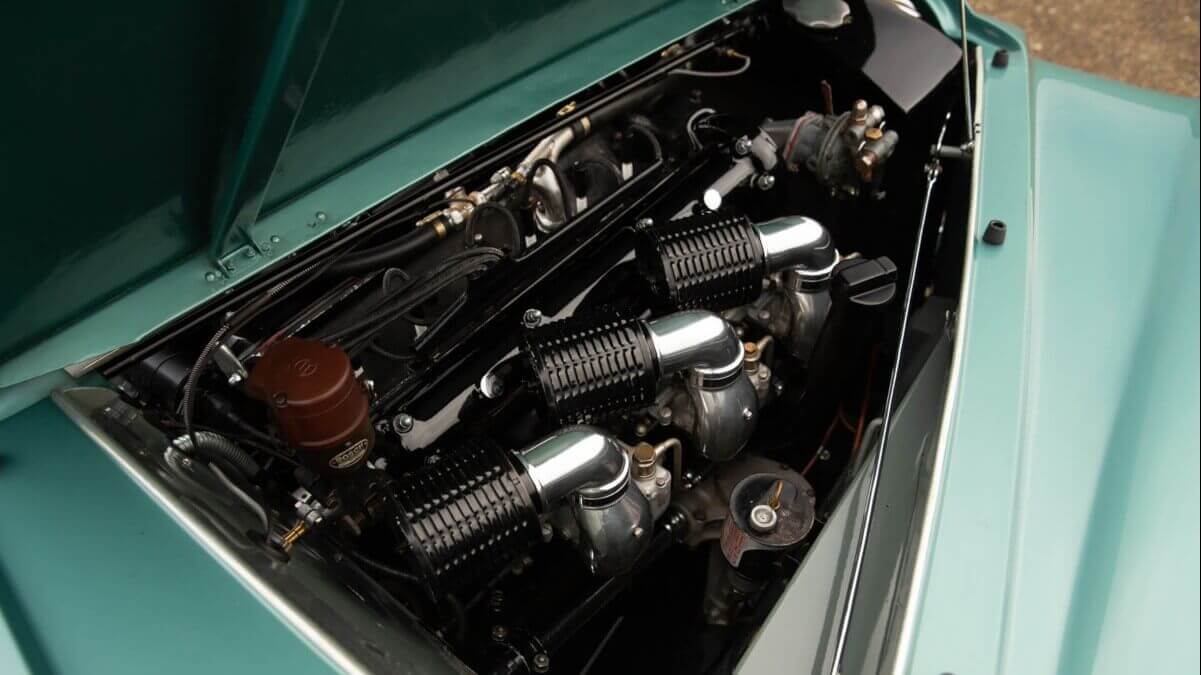 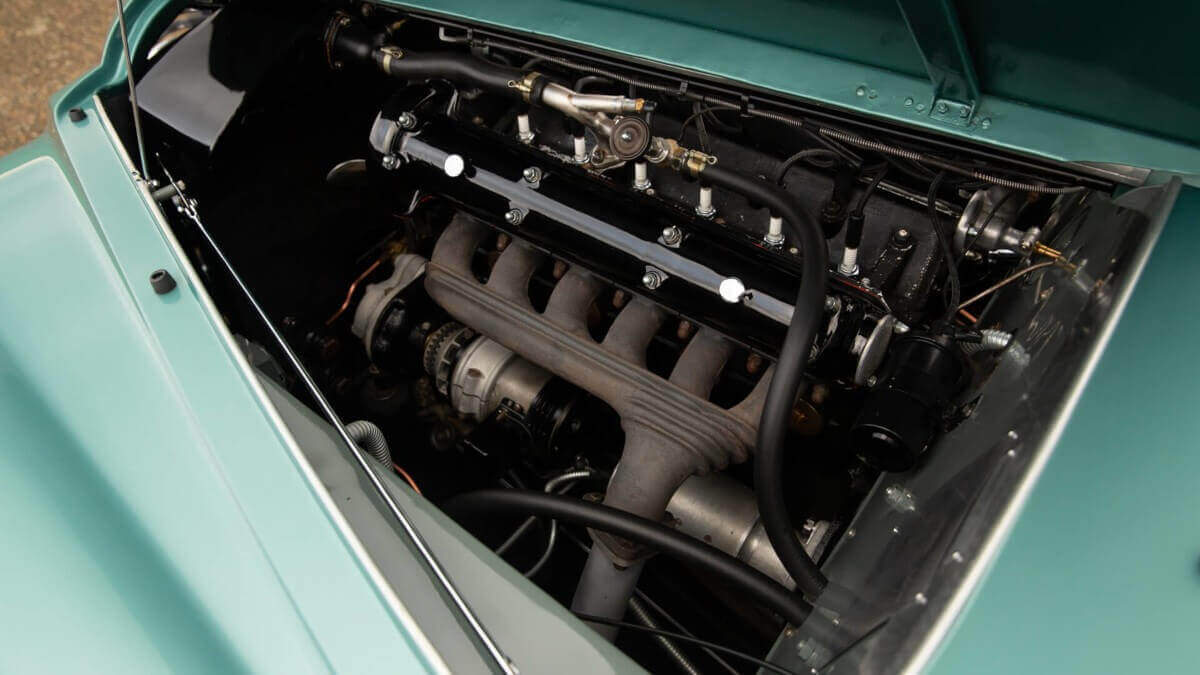 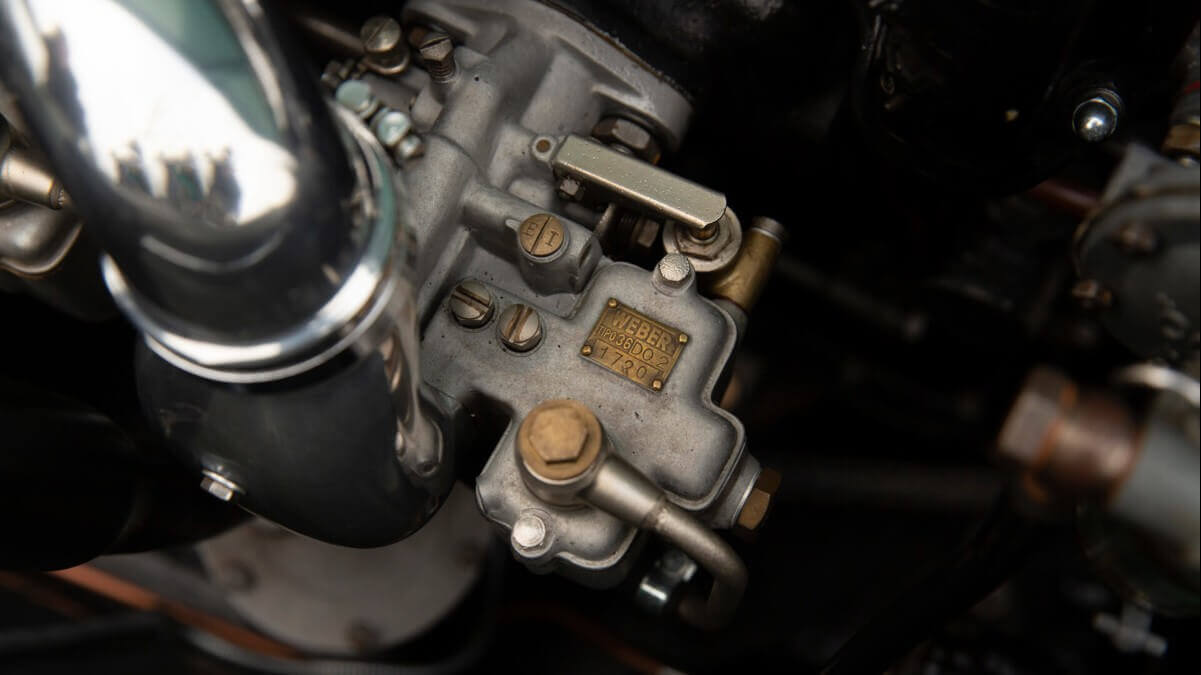 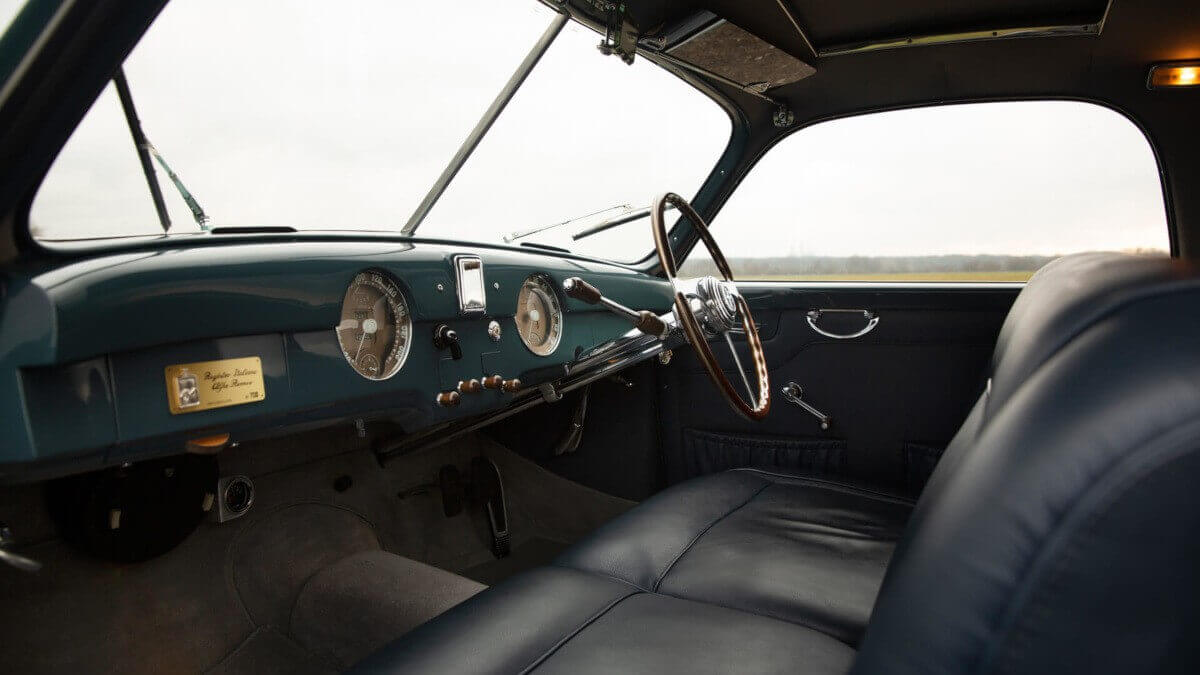 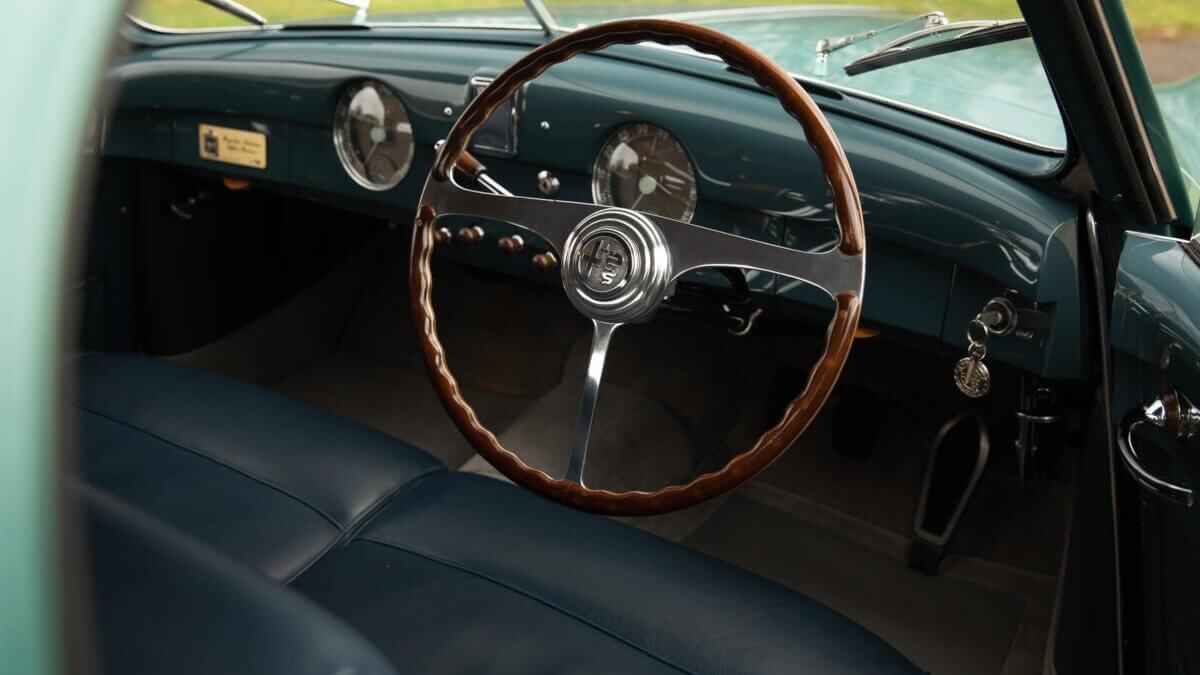 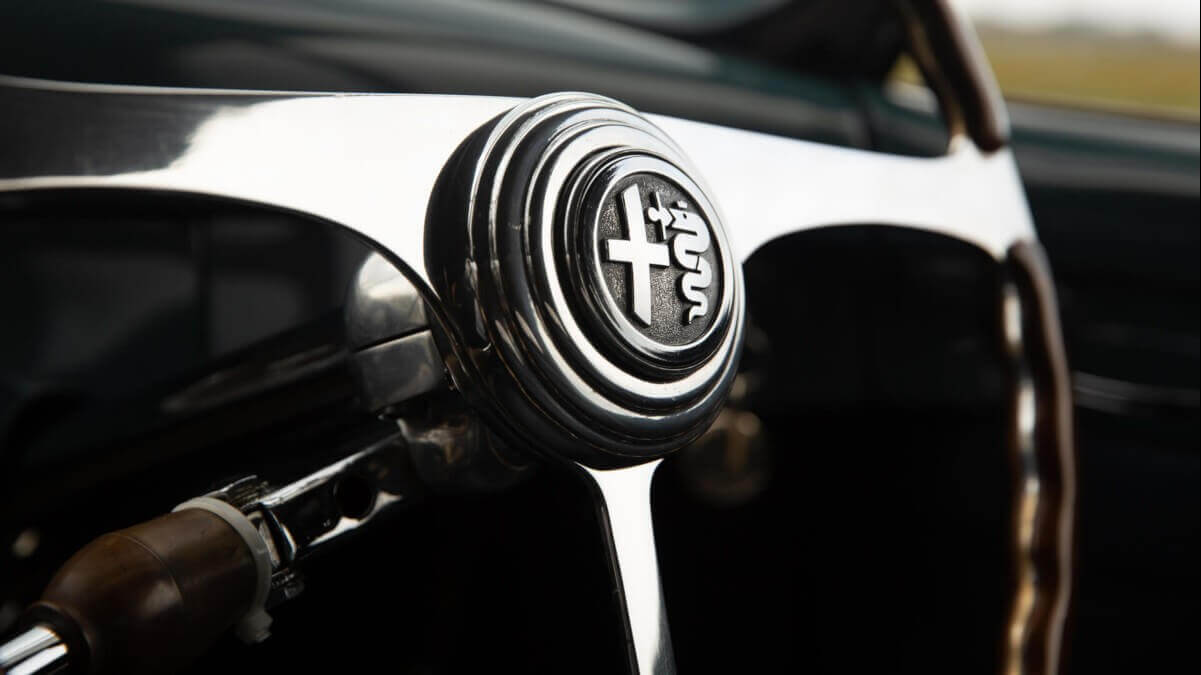 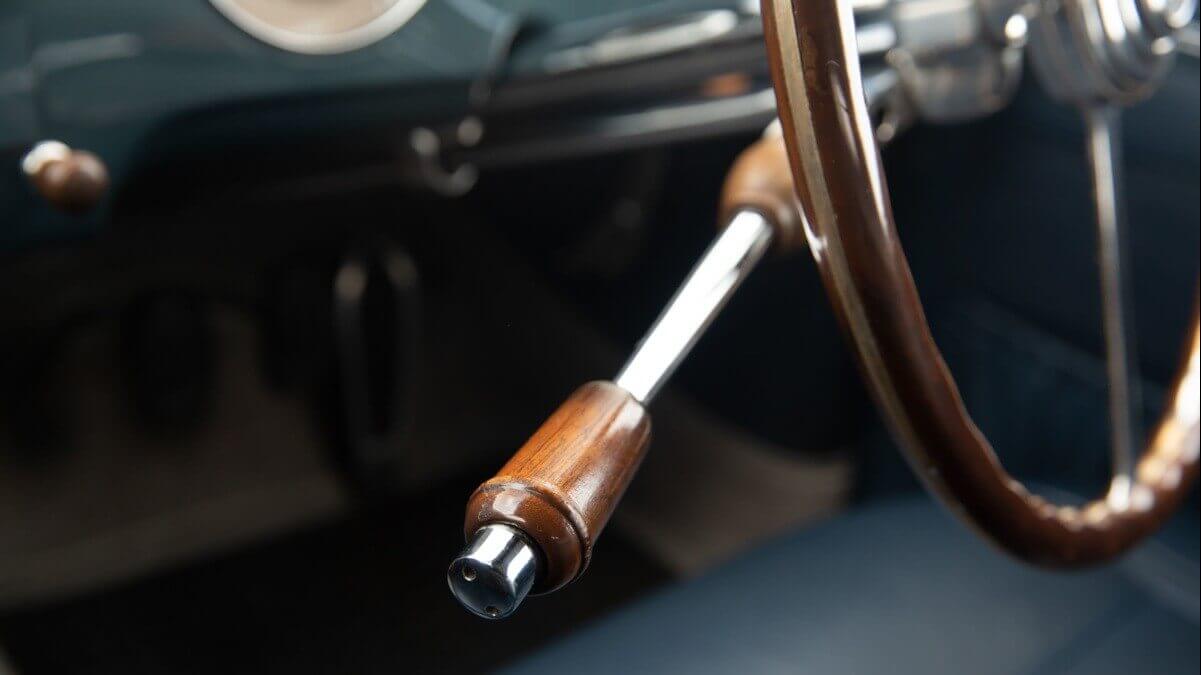 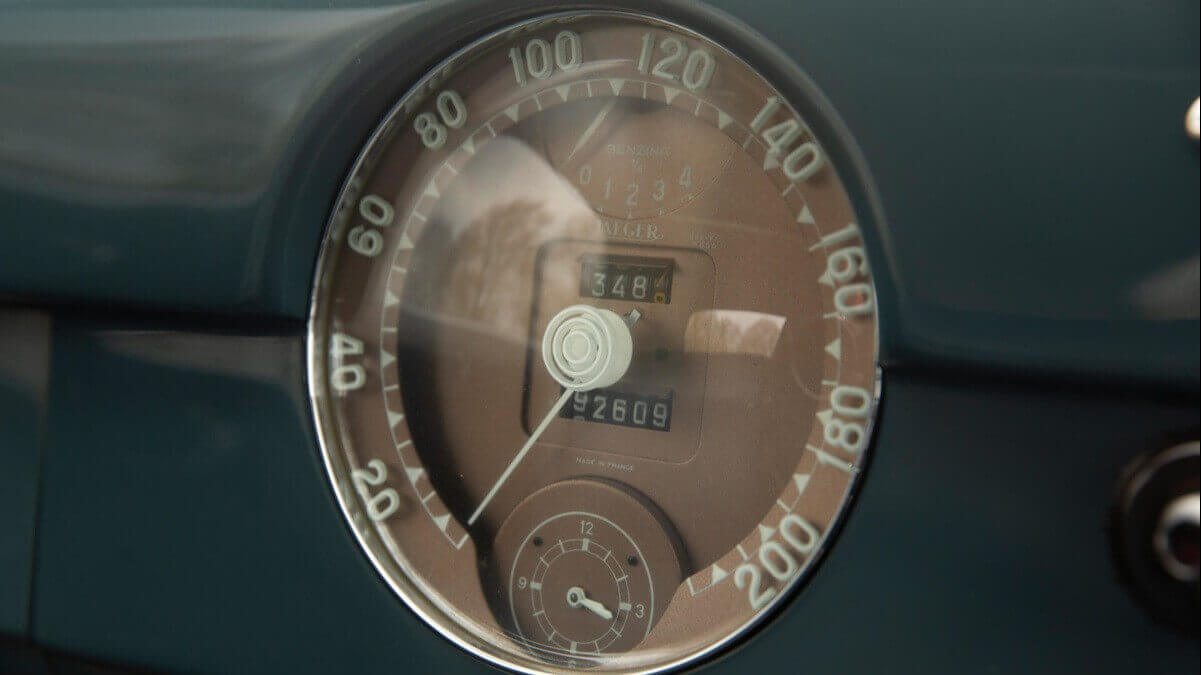 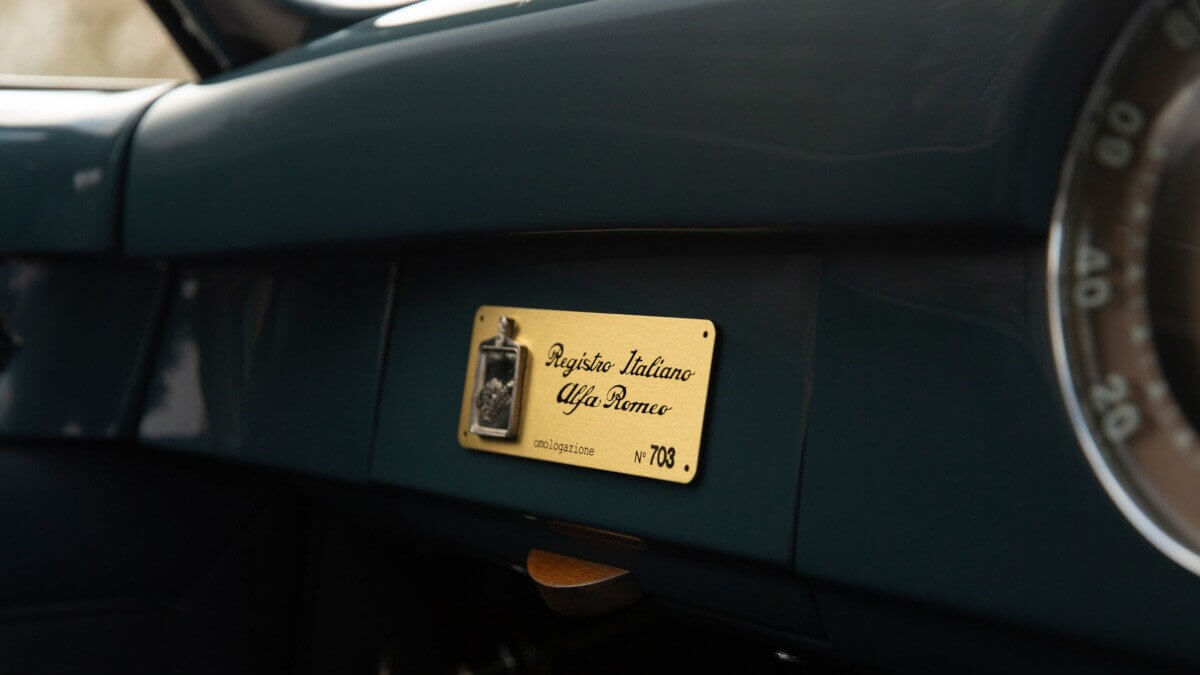 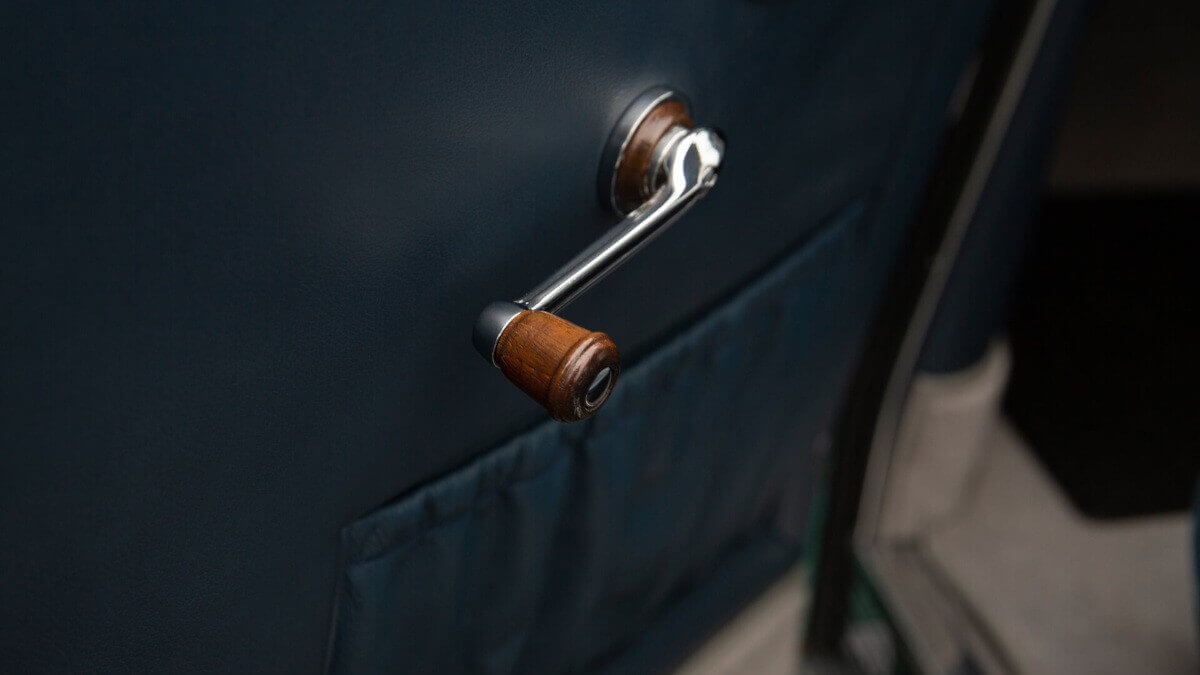 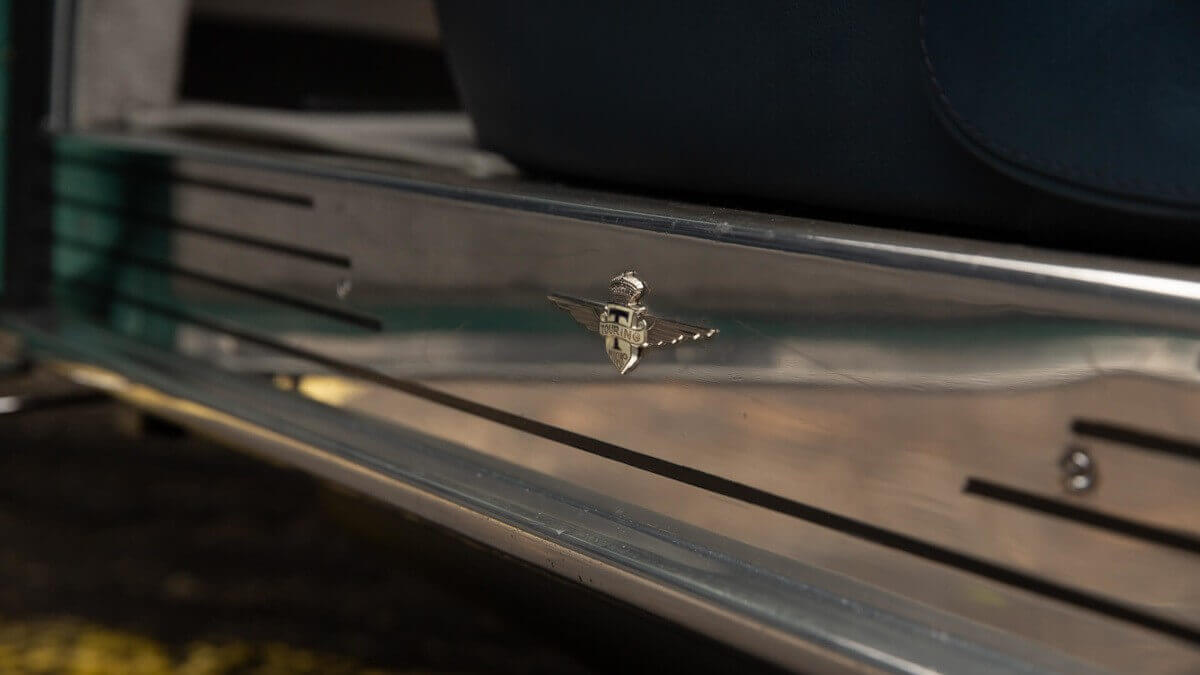 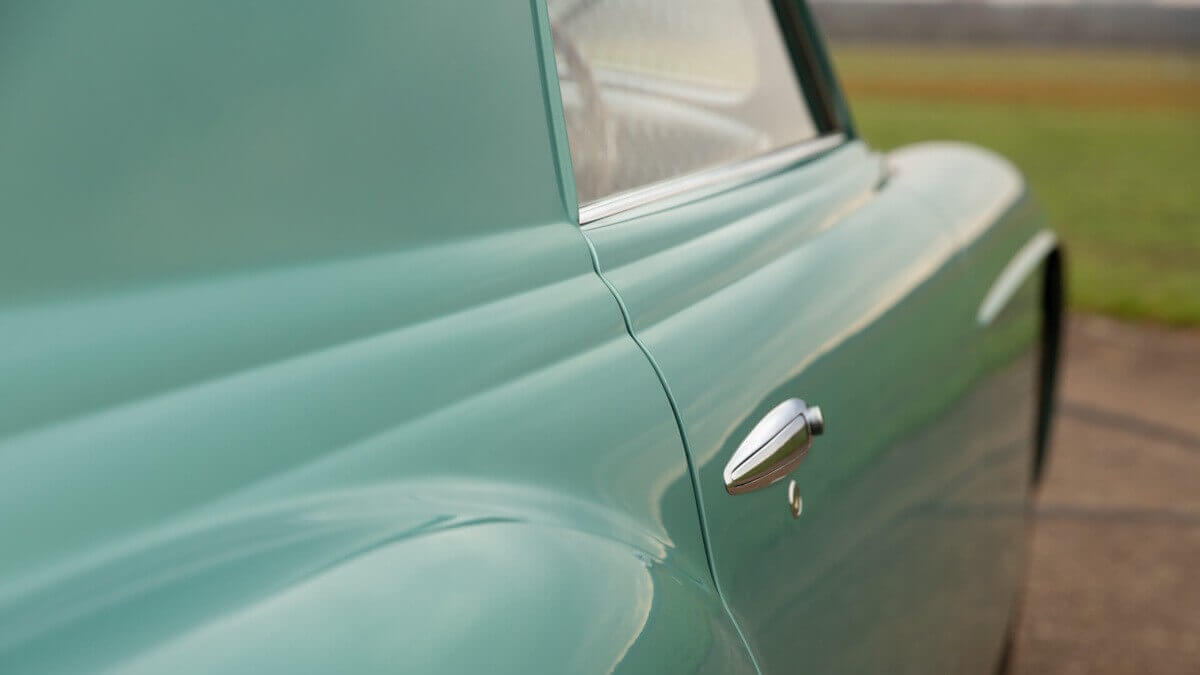 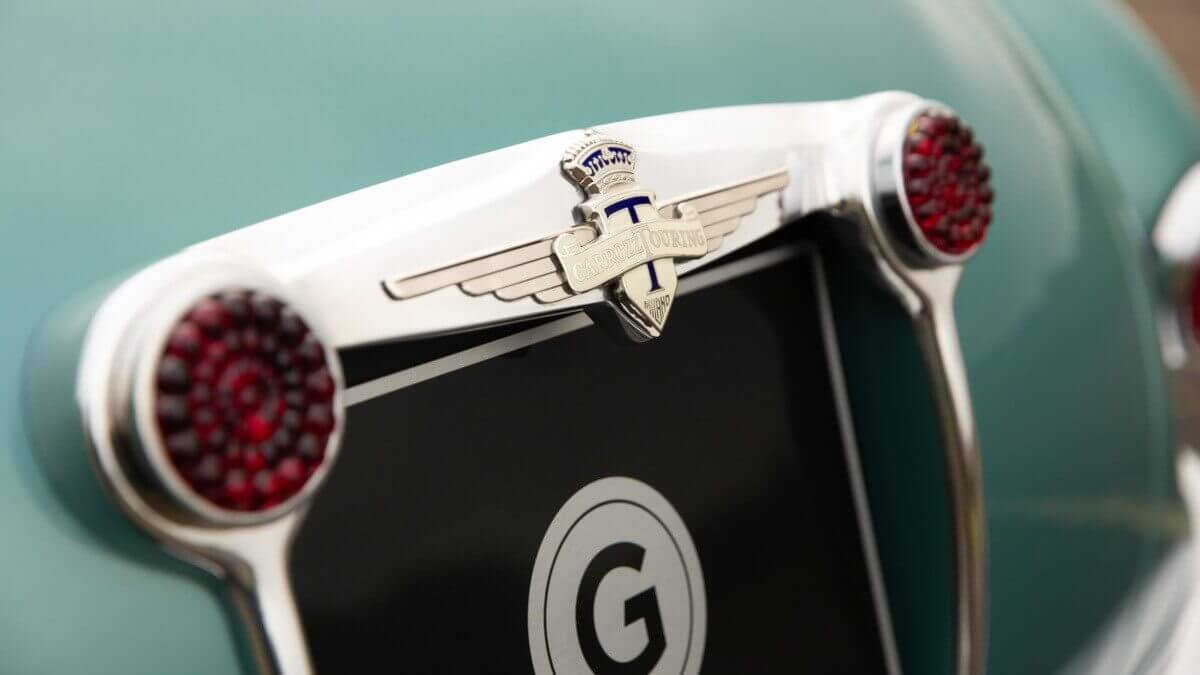 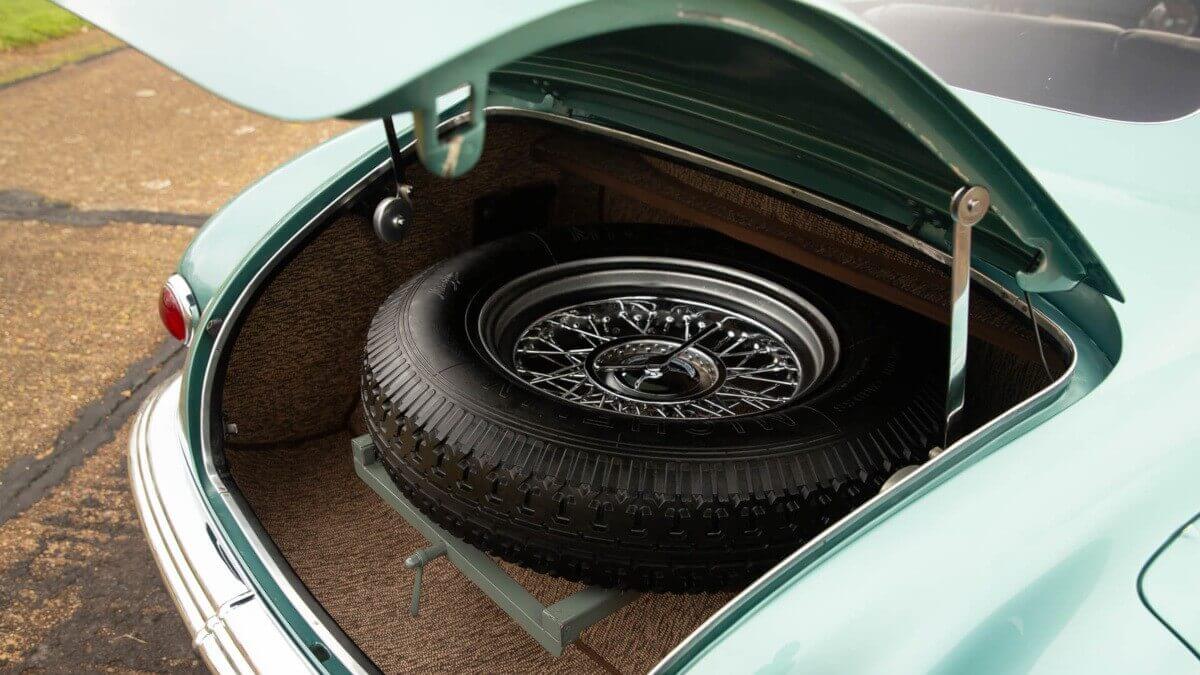 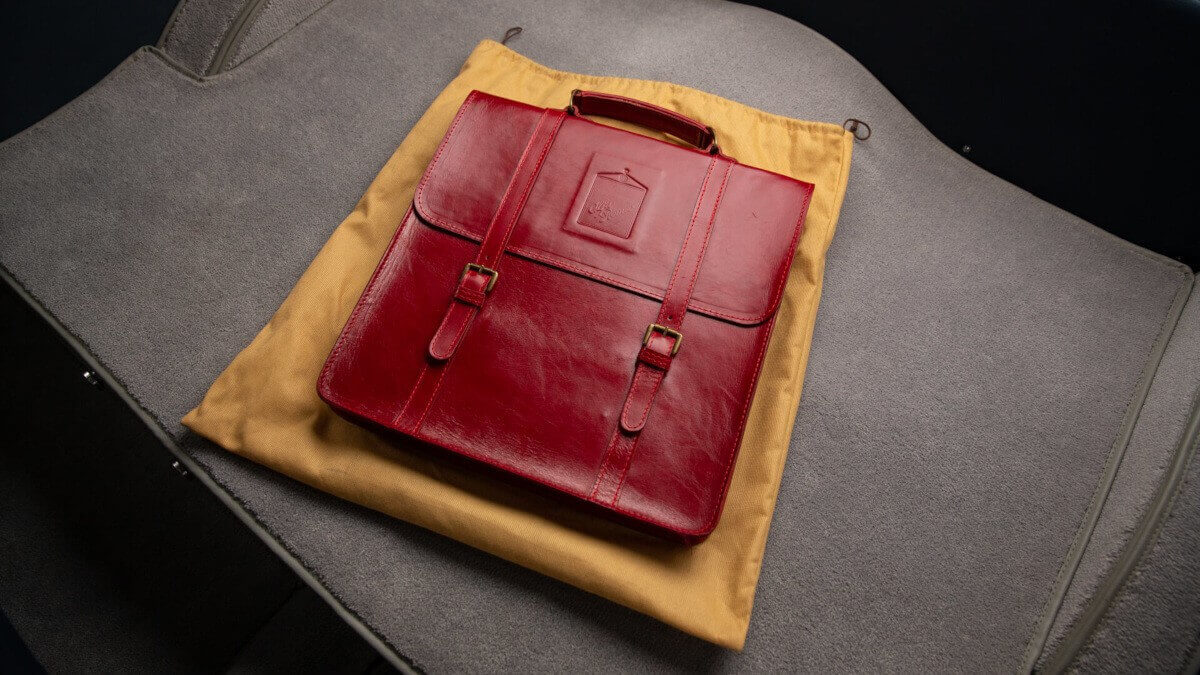 From the particularly sporty 6C 2500 SS Alfa Romeo only built 383 copies. One of them with chassis number 915.896 and engine number SS 928207 was delivered on 14 February 1950 from Touring back to Alfa Romeo. Previously, the Milanese coachbuilder had created a beautiful Coupé body with internal body number 3538 for this chassis, which was named ‘Villa d’Este’ in reference to a similar shaped showcar that won the 1949 Concours d’Elegance at the Villa d’Este. It took Alfa until January 1951 to find a customer for this car. Ernesto Stagni from Como acquired the 6C 2500 SS and enjoyed it in the landscape around his home, especially as his car had the rare factory sunroof.

Until the 1980s, the car remained in Italy and was for example seen in the workshop of Gianni Torelli for engine revision. Subsequently, a car collector from Germany bought the Alfa. In 2003, an extensive restoration was carried out by the specialist company of Dino Cognolato, after which a FIVA identity card with the classification ‘A/3’ was awarded. The A describes the original condition of the vehicle without changes compared to initial delivery and the 3 indicates that a complete restoration has taken place. In addition, the Italian Automotoclub Storico awarded its Certificato d’Identità and the car also got the Registro Storico Nazionale Certificato di Iscrizione. In May 2005, a six-page report on this Alfa Romeo 6C 2500 Super Sport appeared in the car magazine ‘Retro Viseur’. A special tribute was finally given by the Registro Italiano Alfa Romeo (RIAR), which on rare occasions issues a Certificazione die Autenticità (certificate of authenticity) due to the historical value of a car – which was the case with this 6C. This certificate comes in a noble red leather folder, embedded in a bag likewise made of red leather. Now the former auctioneer and today’s classic car dealer Max Girardo offers this unique Alfa Romeo through his company Girardo & Co for sale. The price is only available on application.