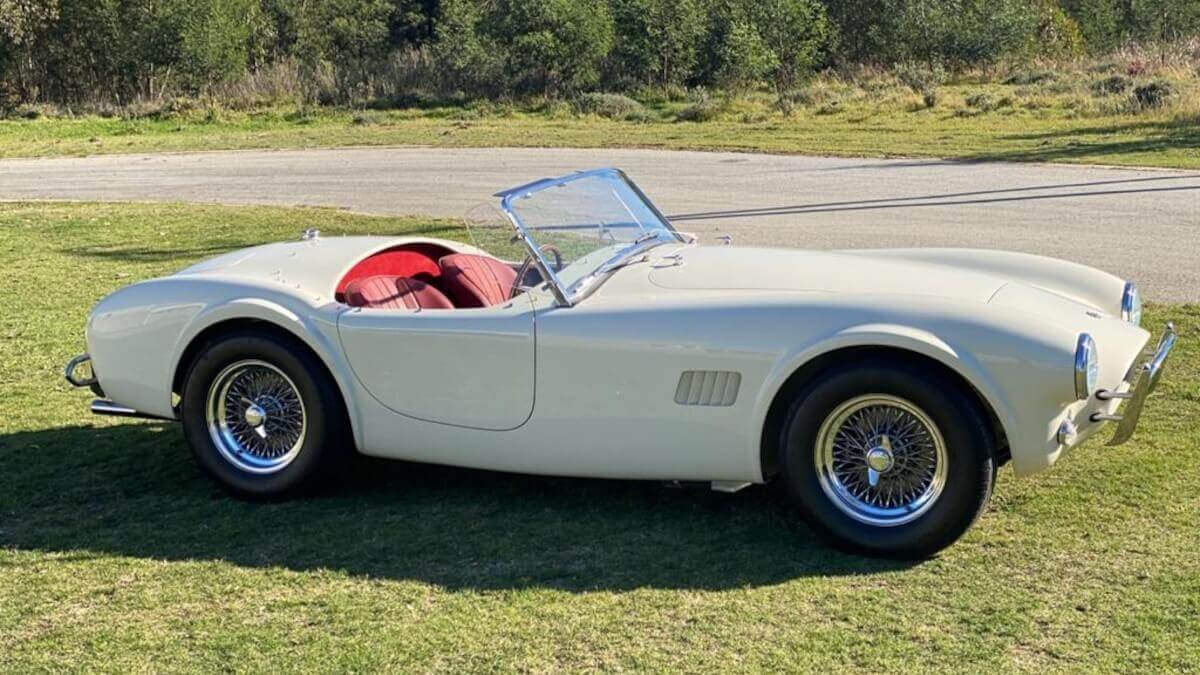 When Carroll Shelby identified the AC Ace as a suitable basis for an over-potent sports car for the USA in the early 1960s, no one could have guessed what an icon on four wheels would be created. The Cobra with Ford V8 engines, built from 1962 onwards, fulfilled the wishes of numerous private racing drivers and was also used for years by Shelby’s own racing team. In the following decades, so many more or less well-done replicas were created worldwide that by now probably nobody has a complete overview. At the same time Shelby American Cars and AC Cars continue to produce so-called Continuation Cars with official chassis numbers. Up to now these cars mainly represented the late series of the Cobra. However, AC Cars is now deliberately presenting a new edition of the original Series 1 because they want to celebrate a new beginning in Cobra history.

With the AC Cobra Series 1 Electric, the otherwise muffled V8 sports car actually rolls onto the streets with electric drive. Acoustically, one can probably not imagine a greater contrast. AC Cars adjusted the ladder frame a little in some places to fit the new components like the 54 kWh battery pack. Steering, brakes and chassis received modifications for the electric drive with 230 kW (313 hp) and 250 newtonmeters of torque, which can be increased to 500 newtonmeters for overtaking maneuvers at short notice. This allows the car to go from a standstill to 62 mph in 6.7 seconds. AC Cars specifies 150 miles as the maximum range. 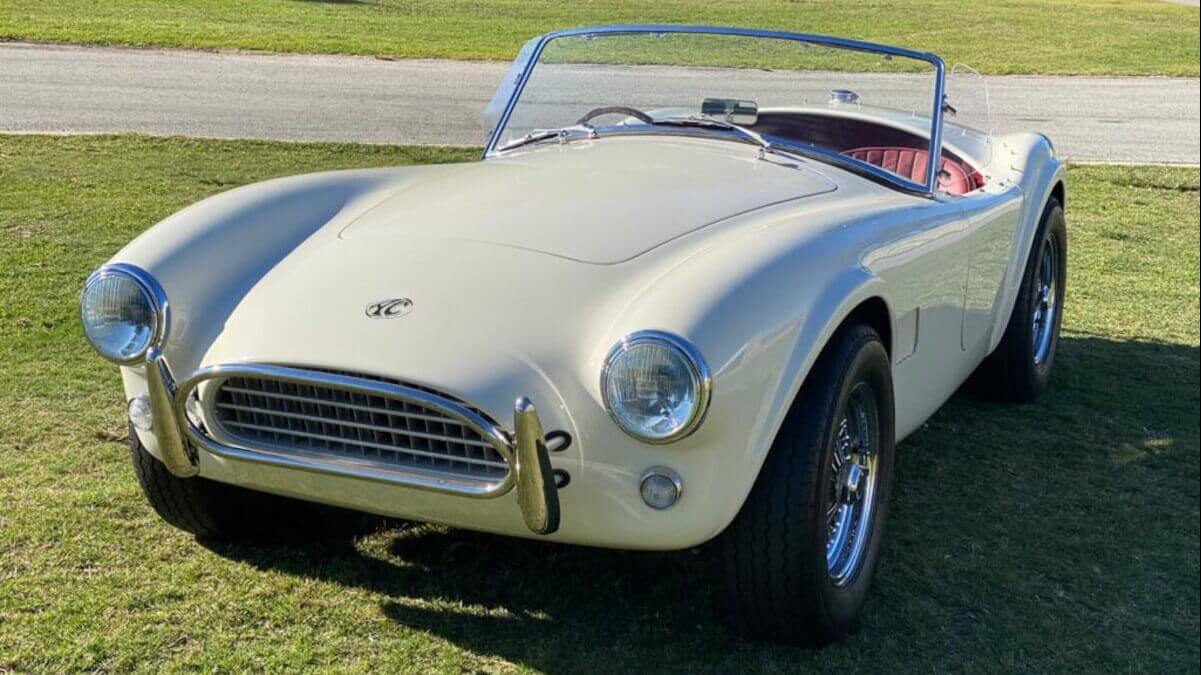 In total, AC Cars is producing a limited edition of only 58 units, a reminder of the 58 years of production of the Cobra. The bodywork is made of high quality composits and is available in ‘AC Electric Blue’, AC Electric Green’, ‘AC Electric Black’ or ‘AC Electric White’. Orders are accepted from today. The base price is £ 138,000 plus tax.

For those who prefer to keep a petrol engine under the bonnet, the new AC Cobra 140 is available alongside the Cobra Series 1 Electric. As in the past, the three-digit number indicates the engine capacity, which is 140 cubic-inch or the equivalent of 2.3 liters. This engine comes from the current Ford Mustang and delivers 350 hp and 440 newtonmeters from six cylinders. Optically, this version matches the Electric, but is available in more colors. For the market launch there is the Charter Edition, also limited to 58 units, at a price of £ 85,000.