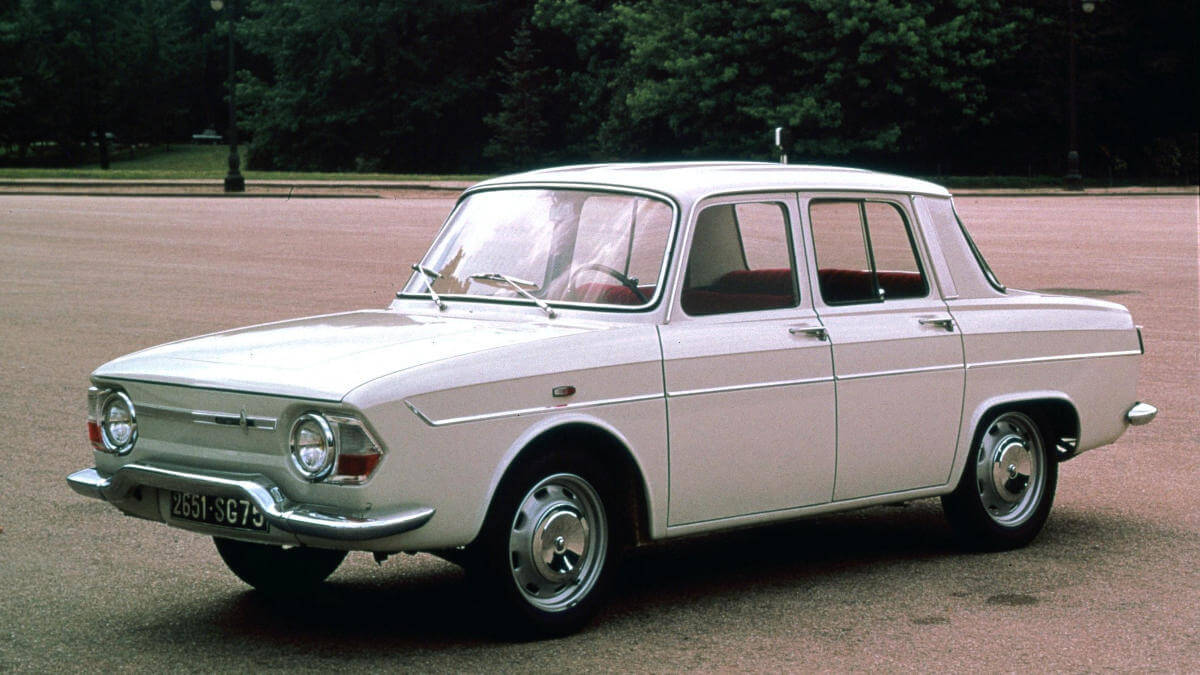 In the summer of 1965, the Renault 10 made its debut as a new sedan for the compact car segment. This vehicle ended an era for the French brand. For the last time, a rear engine concept with rear-wheel drive was offered. It wasn’t until 2014 that this design was taken up again by the Twingo III, which is still available today. The basis for the R10 was the Renault 8. Compared to it the front was lengthened by 12 centimeters and the rear by seven centimeters, while the wheelbase remained the same. For more space in the interior, the width was also increased by eight centimeters. The trunk at the front also benefited and was 75 liters larger than in the R8. 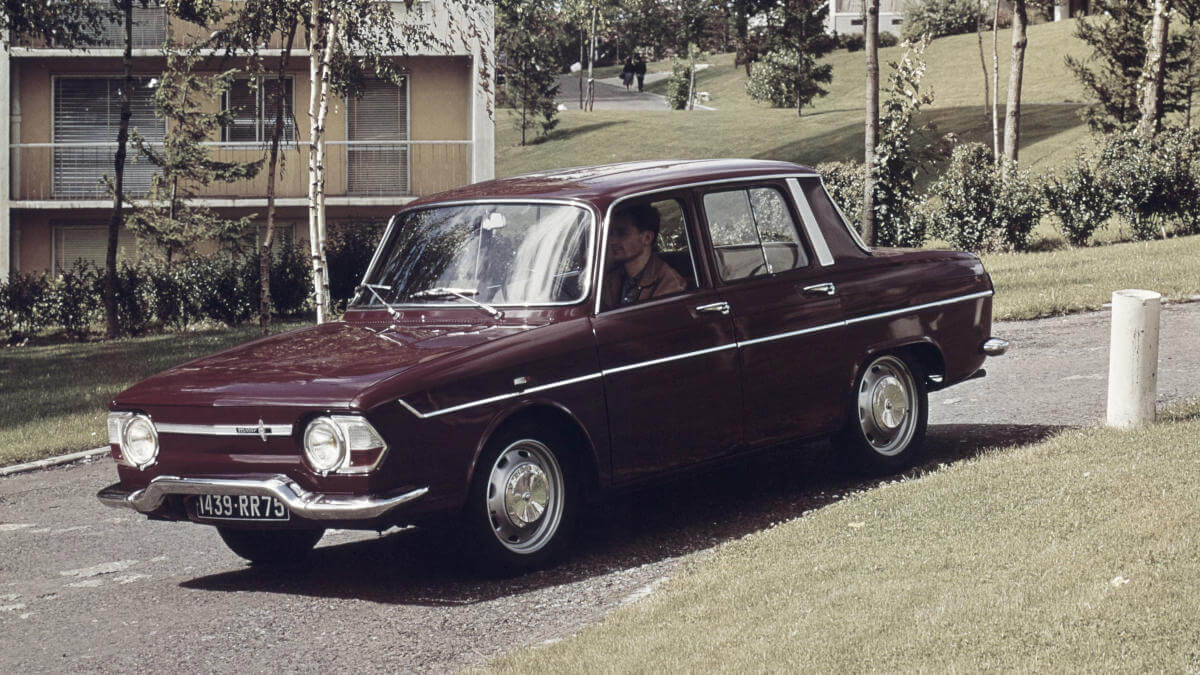 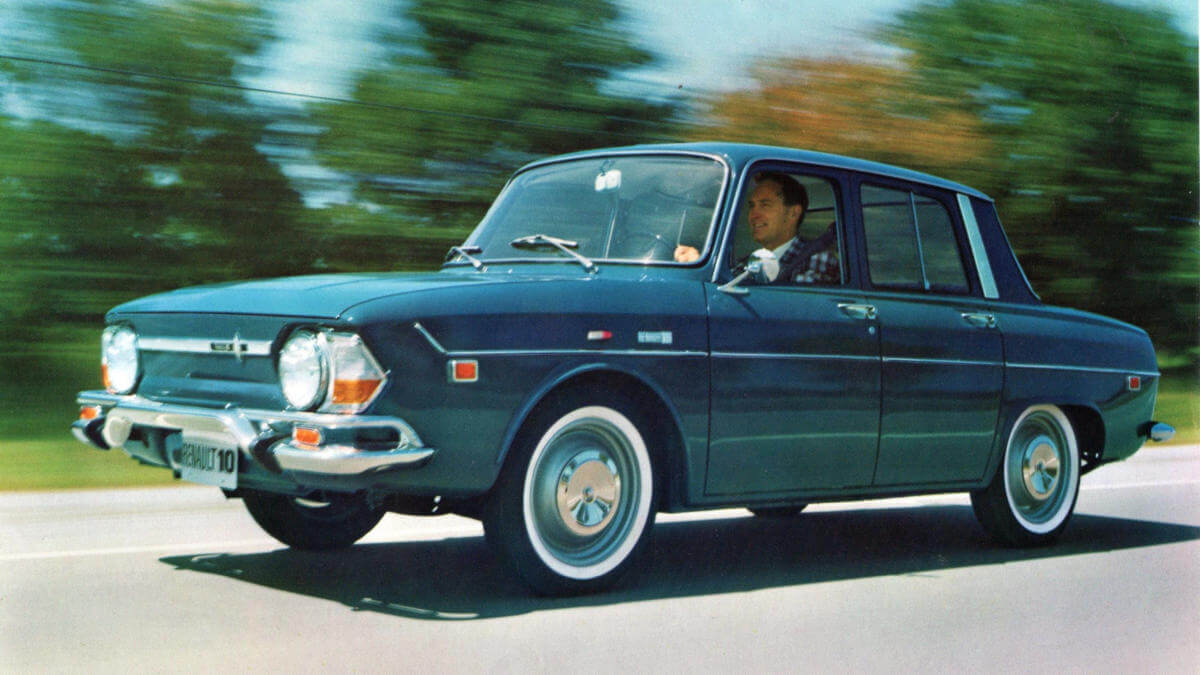 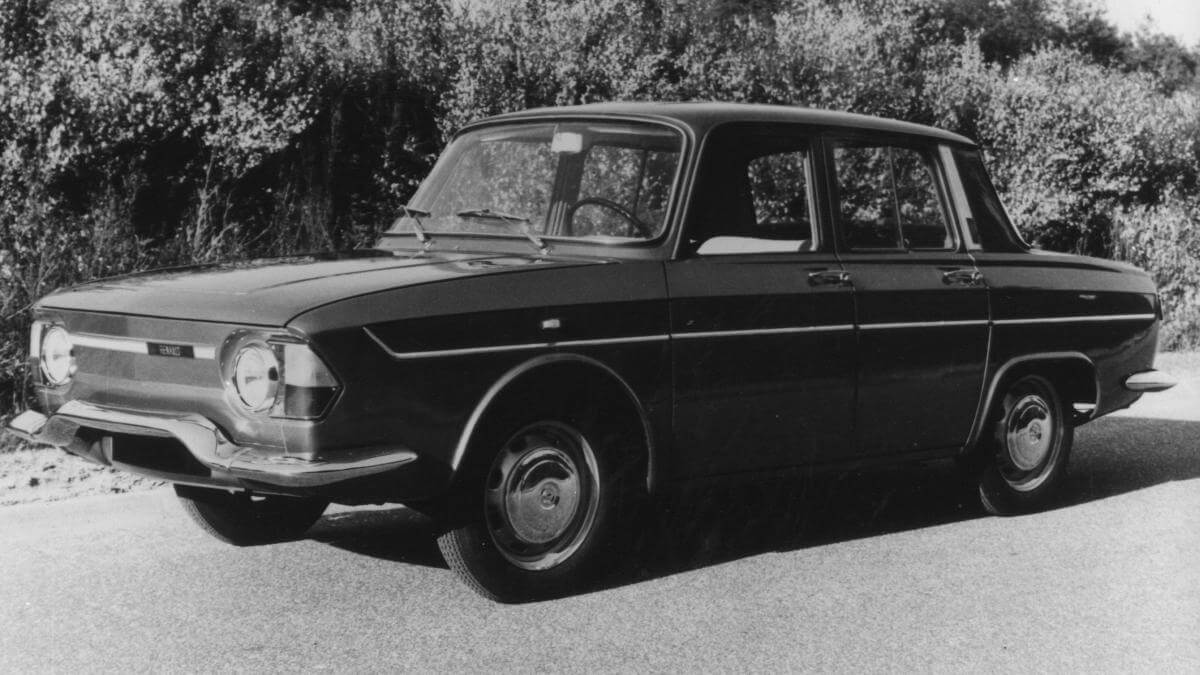 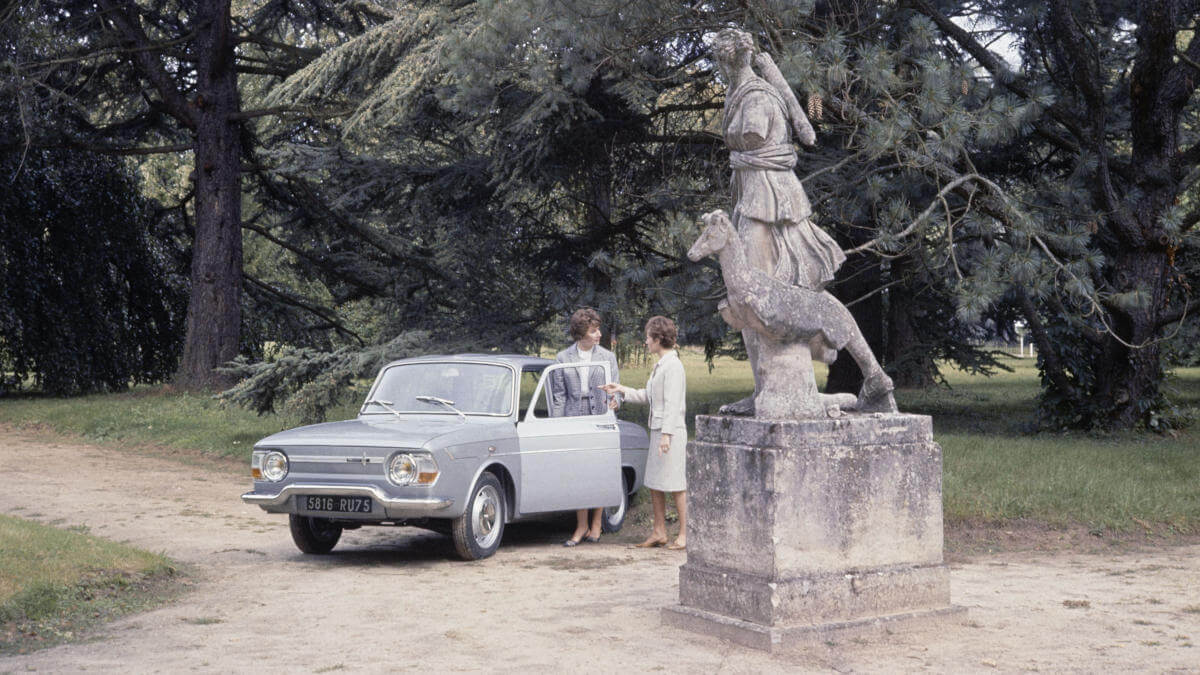 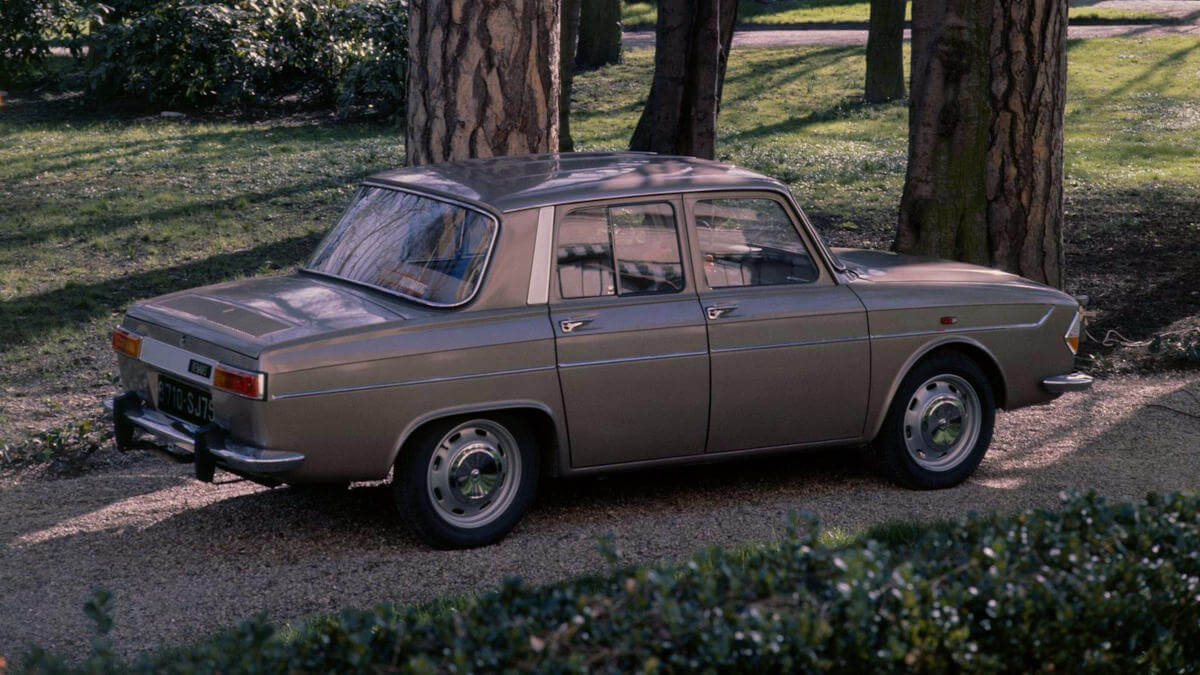 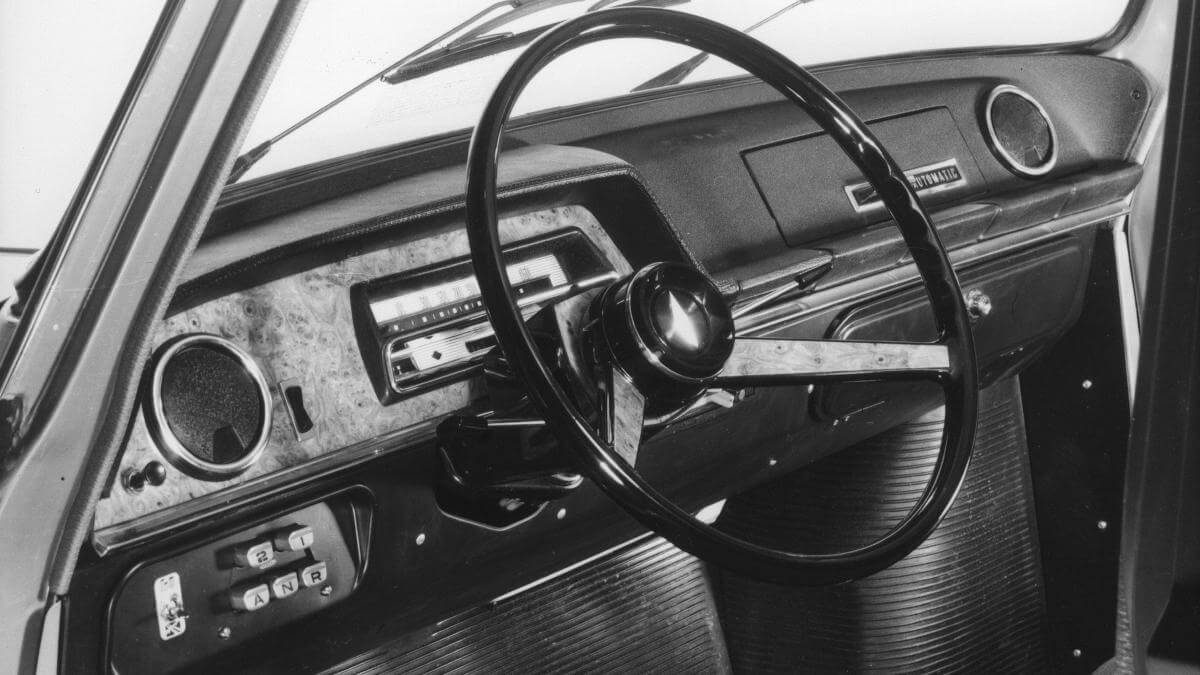 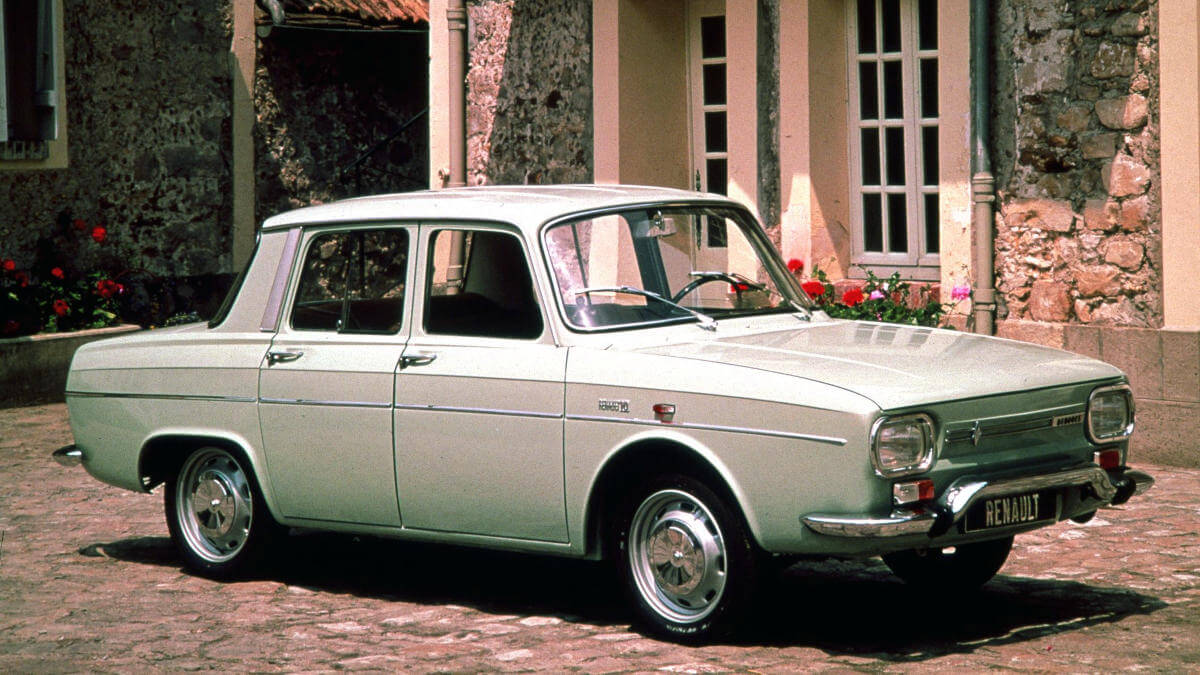 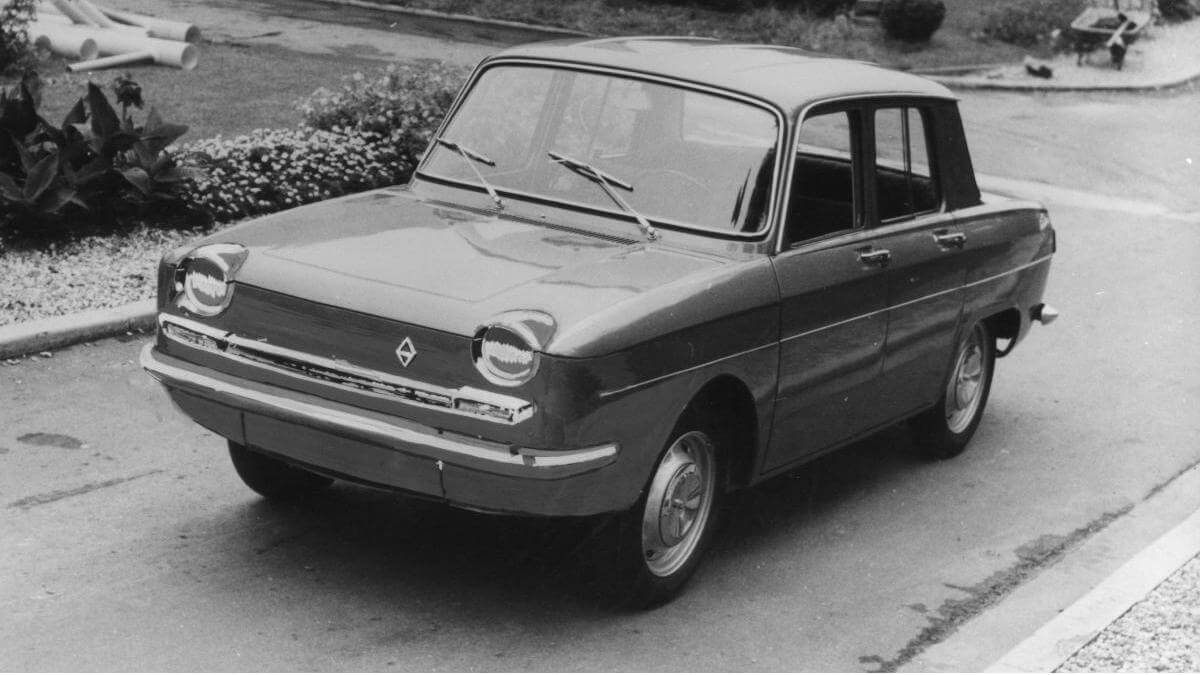 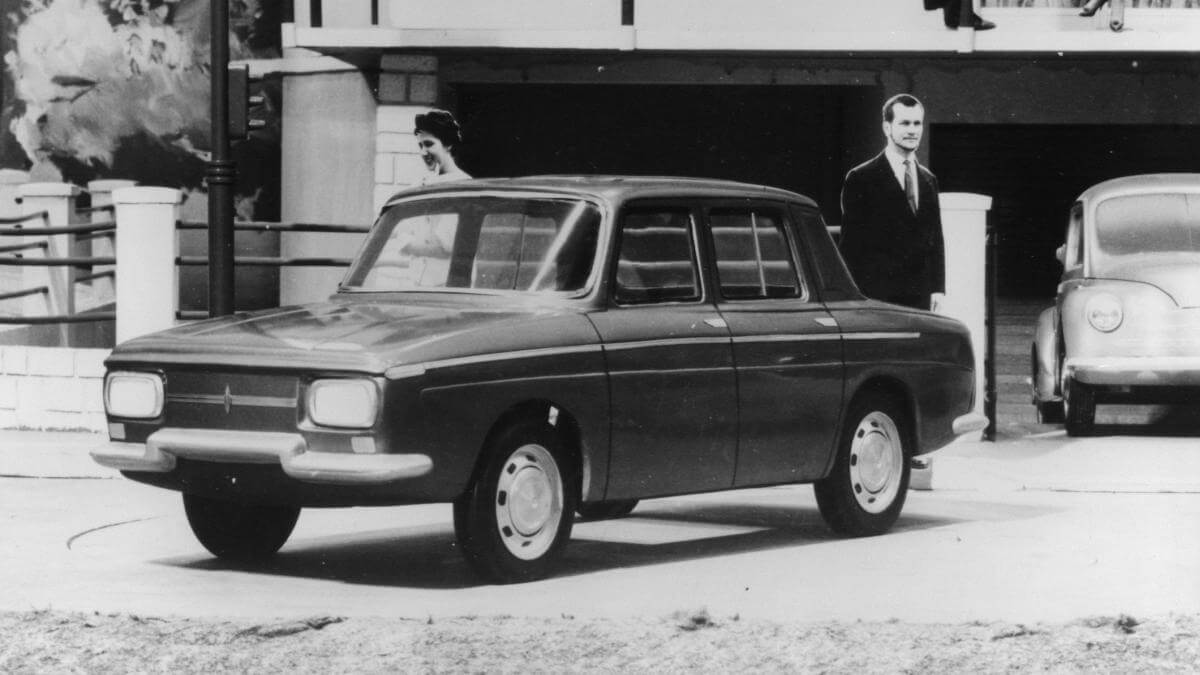 Initially a 1.1-liter, longitudinally mounted four-cylinder engine powered the Renault 10. This produced 34 kW/46 hp and was taken, like the brake system with discs all around, from the smaller R8. Only two years after the market launch, a model upgrade was carried out which gave the Renault 10 square instead of round headlights. In addition, an automatic version was now also offered. From 1969 onwards there was an alternative 1.3-liter engine with 38 kW/52 hp from the Renault 12. Although the R10 was especially popular with female customers, production ended in 1971 in favour of the R12 after 699,490 units. Next to those, between 1967 and 1971 the Bulgarrenault 10 was built under license in Bulgaria. In the same plant also the Bulgarrenault 8 and the Bulgaralpine (Alpine A110) were built mainly from French parts. Renault stopped this project after a total of around 3,500 vehicles. Our picture gallery also shows three photos of early development cars for the Renault 10.