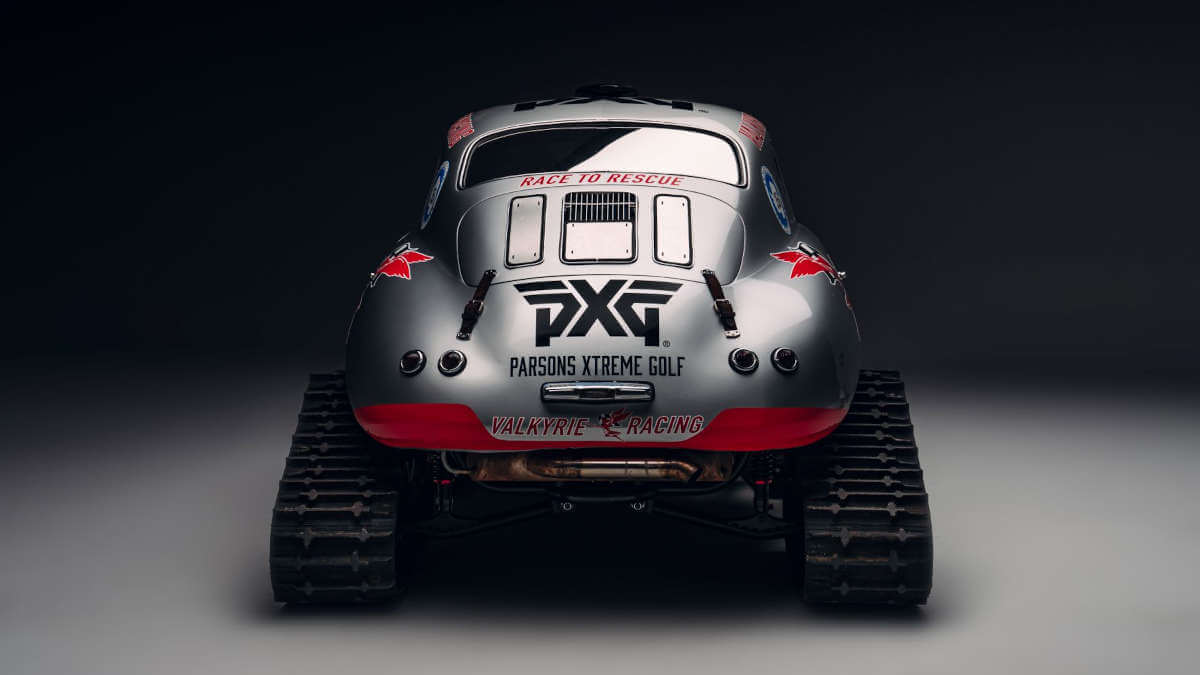 Has it ever occurred to you to cross Antarctica by car? If it makes you feel any better, nether have we. And even if we had had this thought for a short time, it would certainly only have occurred to us in combination with real off-road vehicles like a Land Rover or a Toyota Land Cruiser. Not so for the Valkyrie Racing team from Denver, Colorado. Back in 2017, Valkyrie Racing’s boss and founder Renee Brinkerhoff, started a mission. She wants to drive all seven continents in a 1956 Porsche 356 A. This means a journey of some 20,000 miles through 18 countries and through inhospitable regions. For example, Renee crossed the Andes in South America. Some miles were also accumulated during participation in endurance rallies such as the Paris-Peking or the East African Safari. 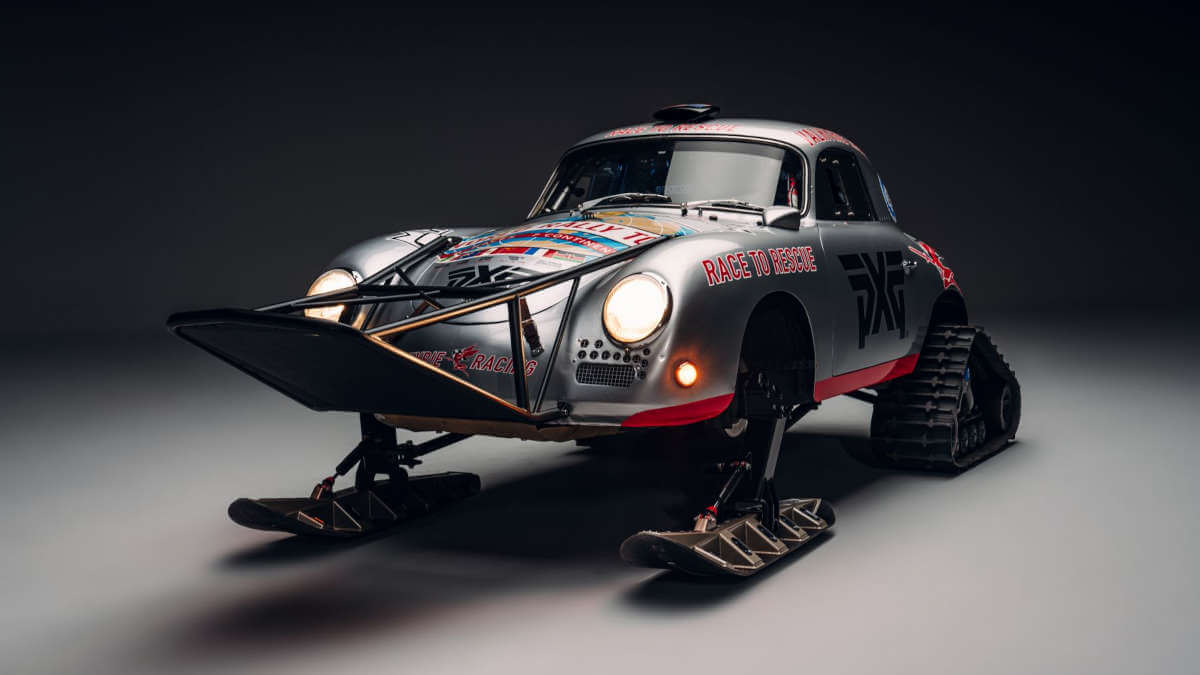 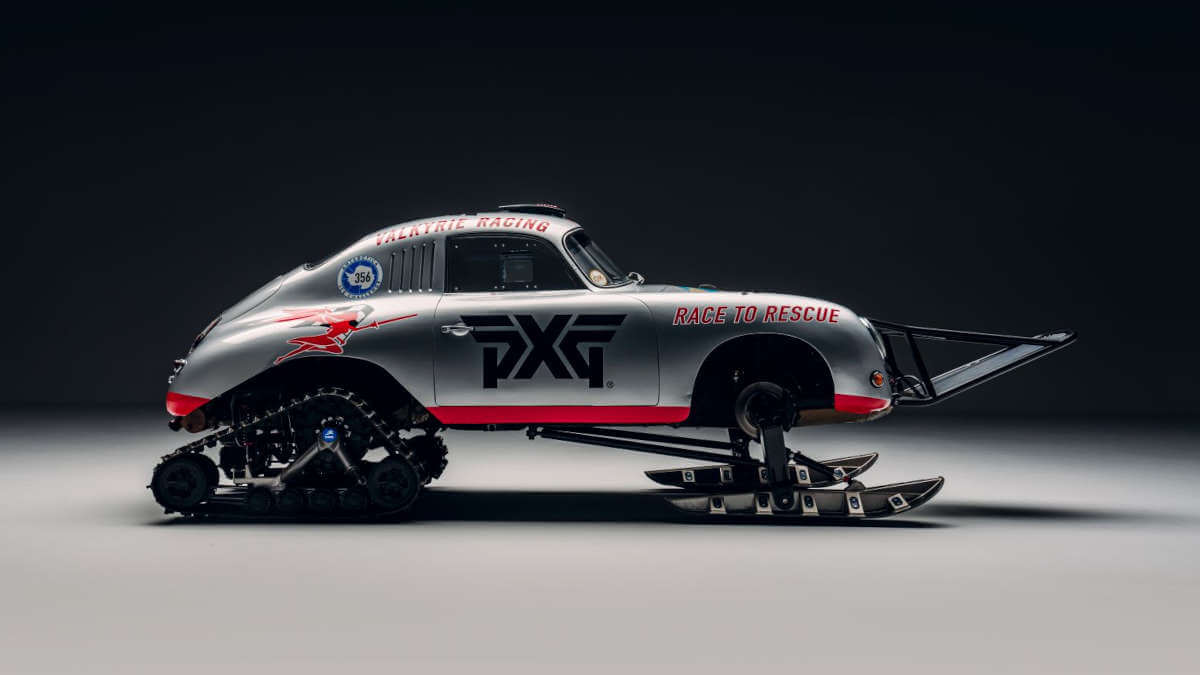 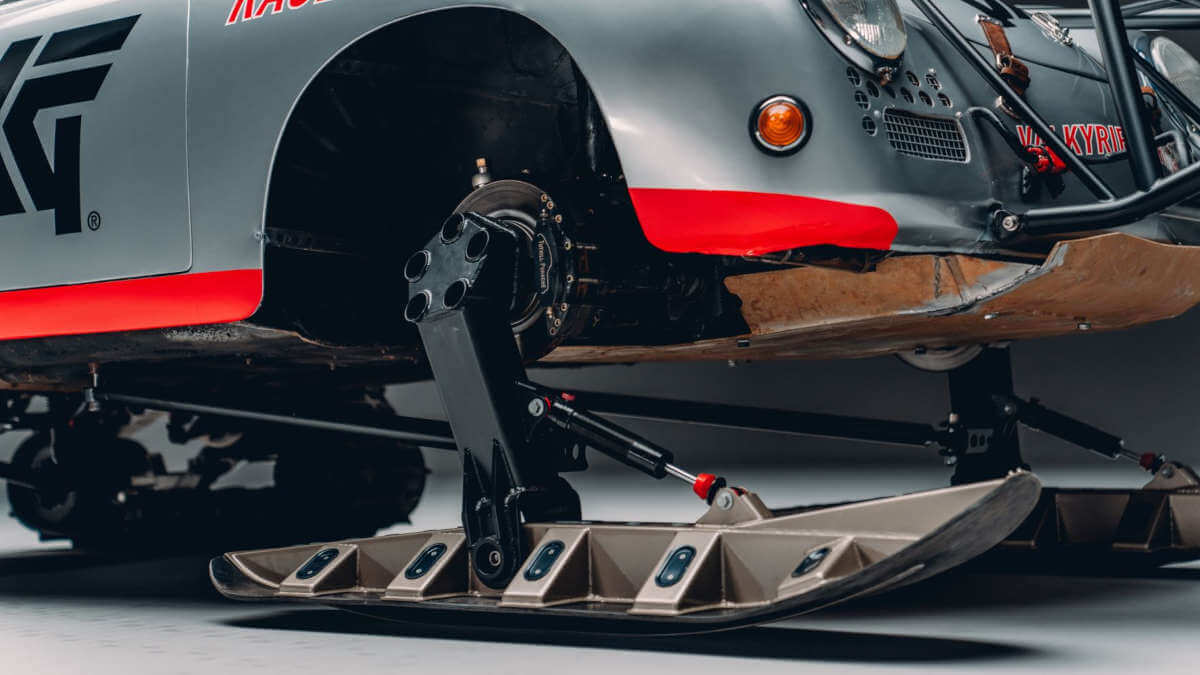 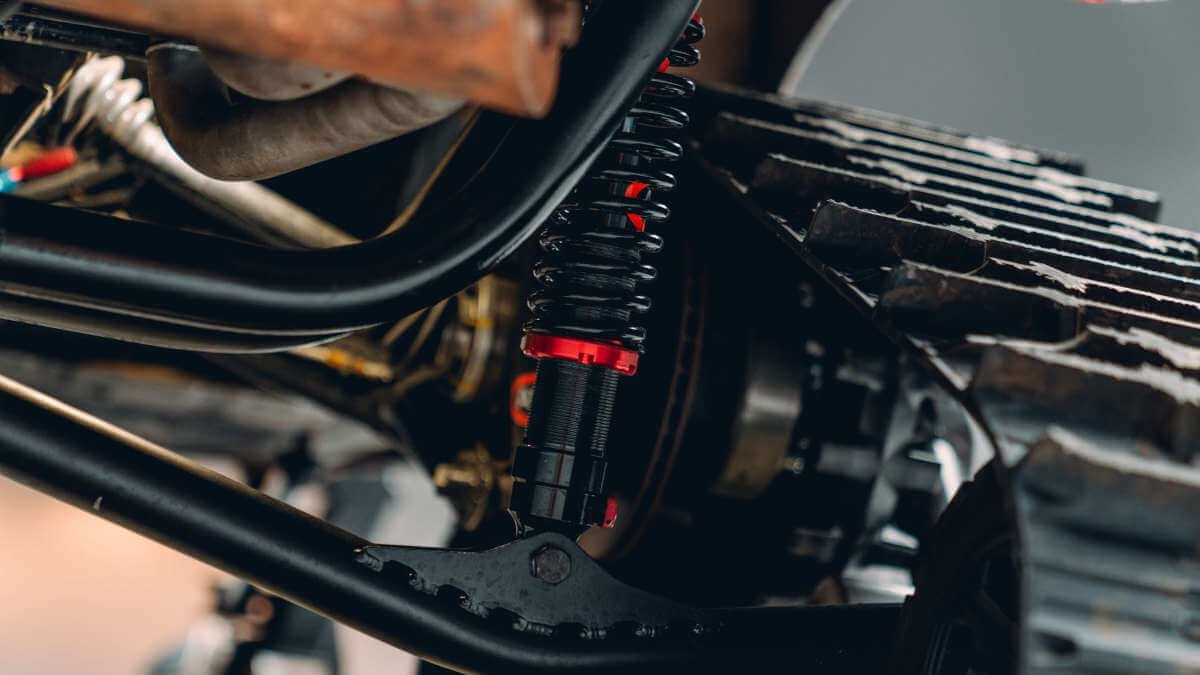 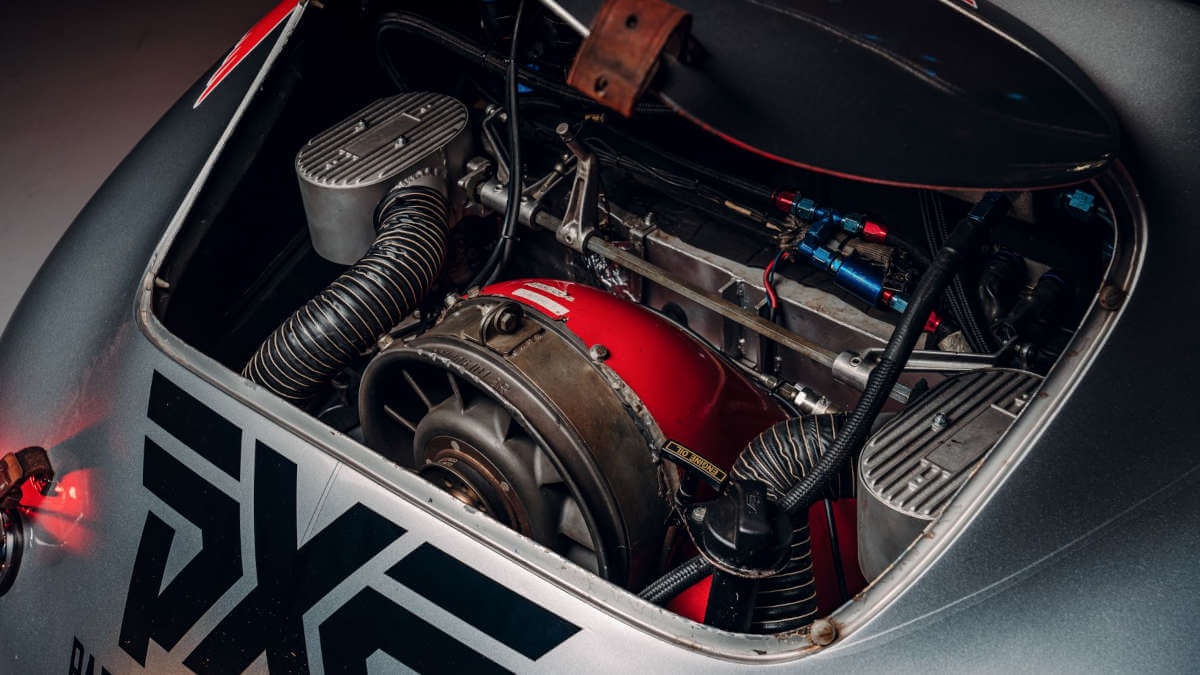 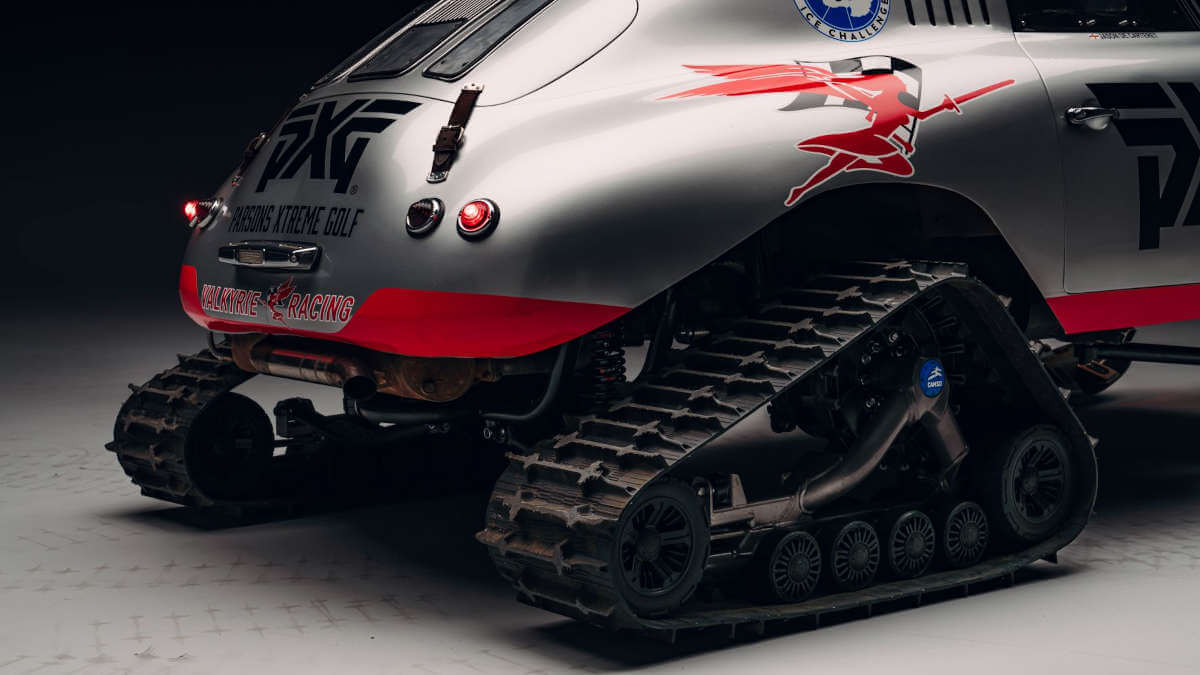 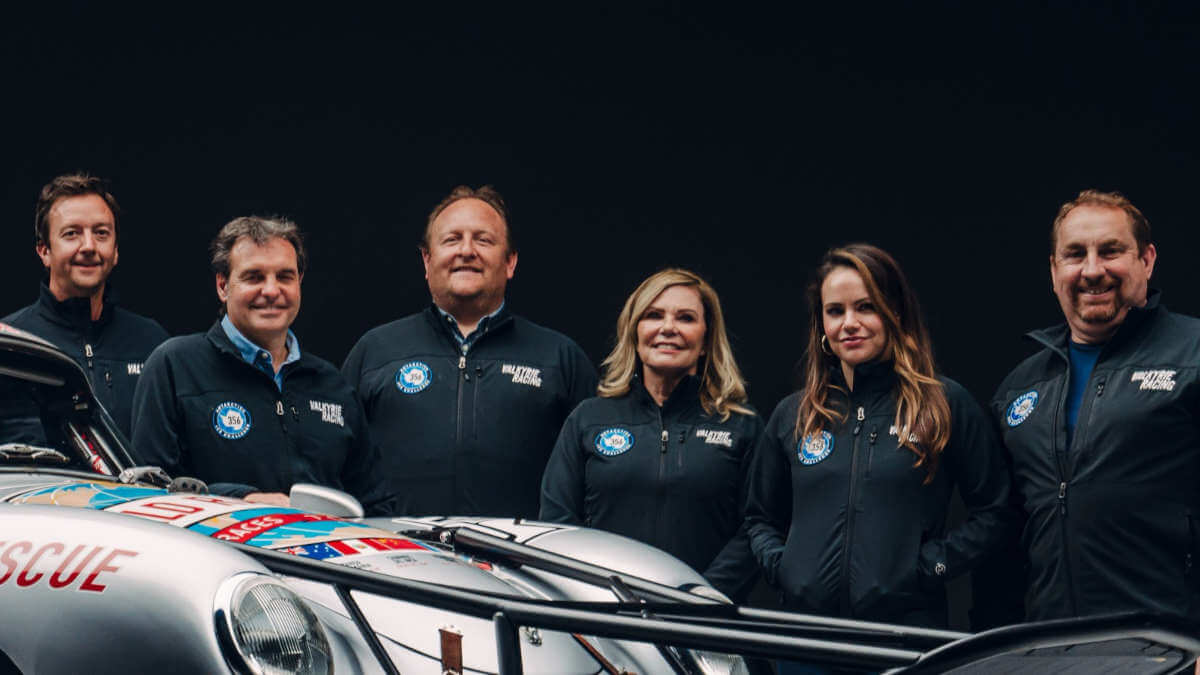 The last destination on the list is now Antarctica. For this, chassis specialist Kieron Bradley from Tuthill Porsche in the UK has been working on a special conversion of the Porsche over the past 18 months. Instead of rear wheels, the car now has special tracks. In the front, skids like those on a snowmobile replace the wheels. Special suspension significantly increases ground clearance. At the same time, the 356 was specifically lightened to prevent it from slipping into the ice. Since there is 24 hours of daylight at the chosen time in December, the lamps, for example, were deleted. Likewise, the frame could be lightened and the fire extinguishers were removed. The four-cylinder boxer engine remains as the power source. Renee Brinkerhoff doesn’t undertake these trips just out of a sense of adventure. A parallel fundraising campaign is directed against global child trafficking and has already raised more than US$ 500,000.