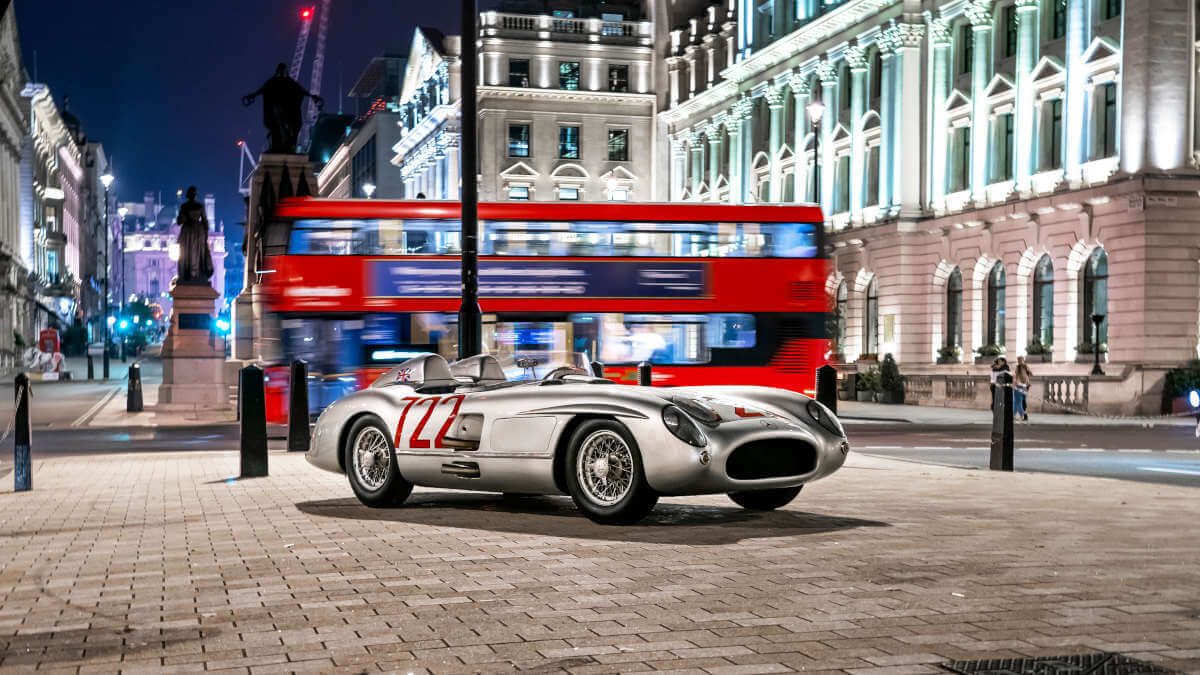 Sir Stirling Moss is one of the most famous racing drivers of the post-war era. He successfully drove sports cars and formula racing cars on many tracks around the world. Although he never became Formula 1 world champion, his name is inextricably linked with motorsport. His greatest success dates back to May 1, 1955, when the Mille Miglia was held in Italy. Due to the large number of participants (534 cars!), the starting procedure began as early as 9:00 p.m. on the evening of April 30. At one-minute intervals, the drivers set off on the approximately 1,000-mile route from Brescia to Rome and back. In fact, this race on public roads was officially part of the World Sports Car Championship at the time. Stirling Moss and his co-driver Denis Jenkinson were members of the Mercedes-Benz works team. Like Juan Manuel Fangio, they sat in the brand-new 300 SLR with a three-liter V8 engine from the Formula 1 car of the time. 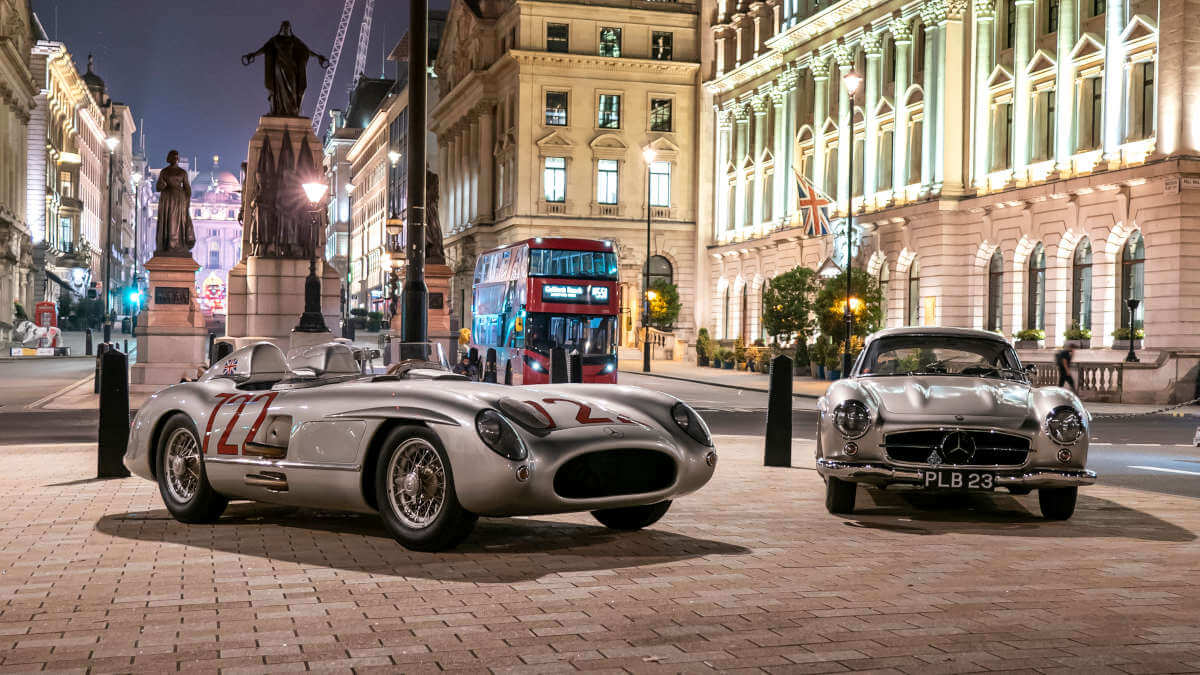 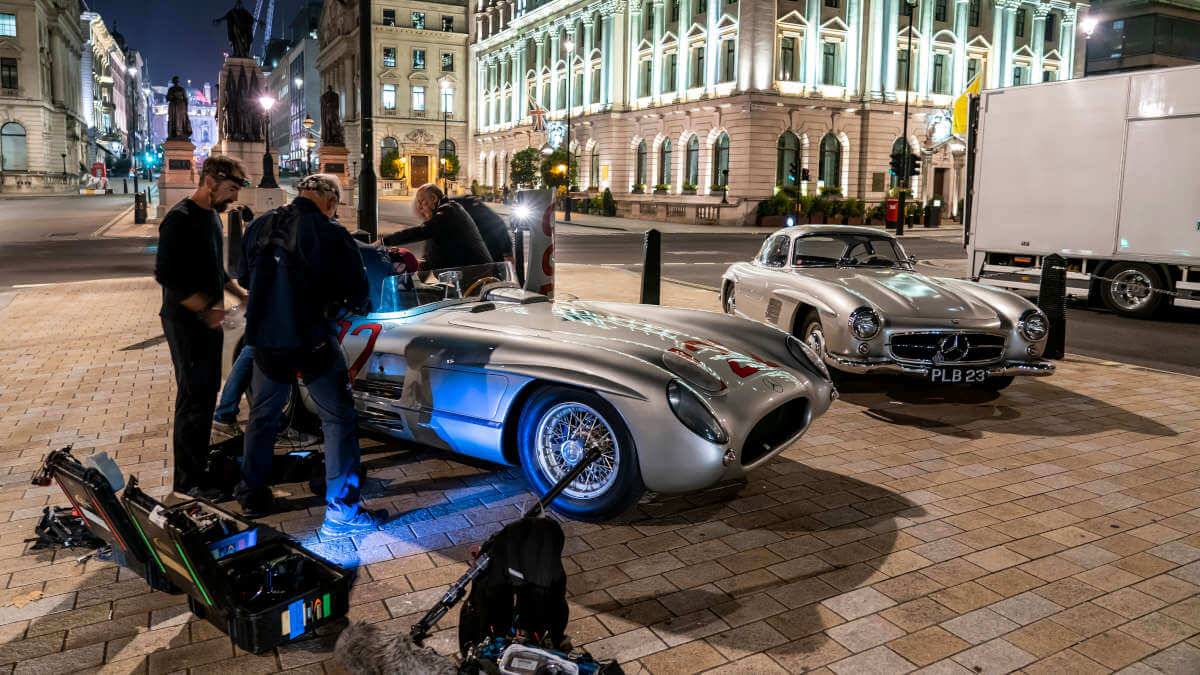 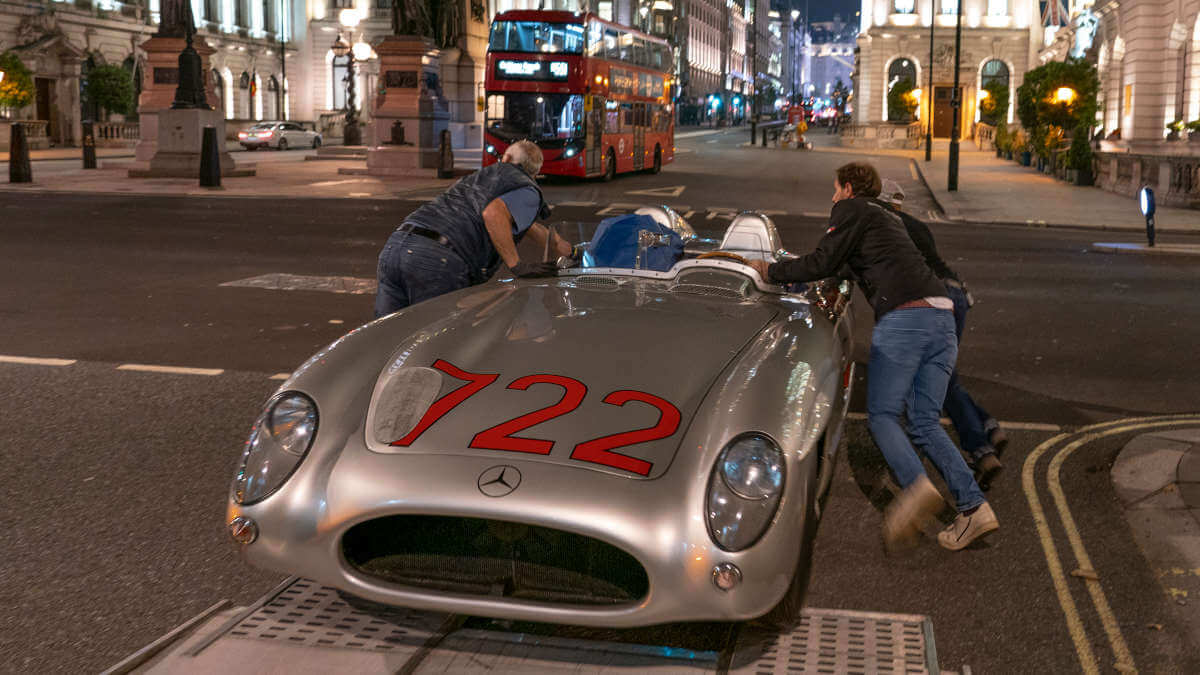 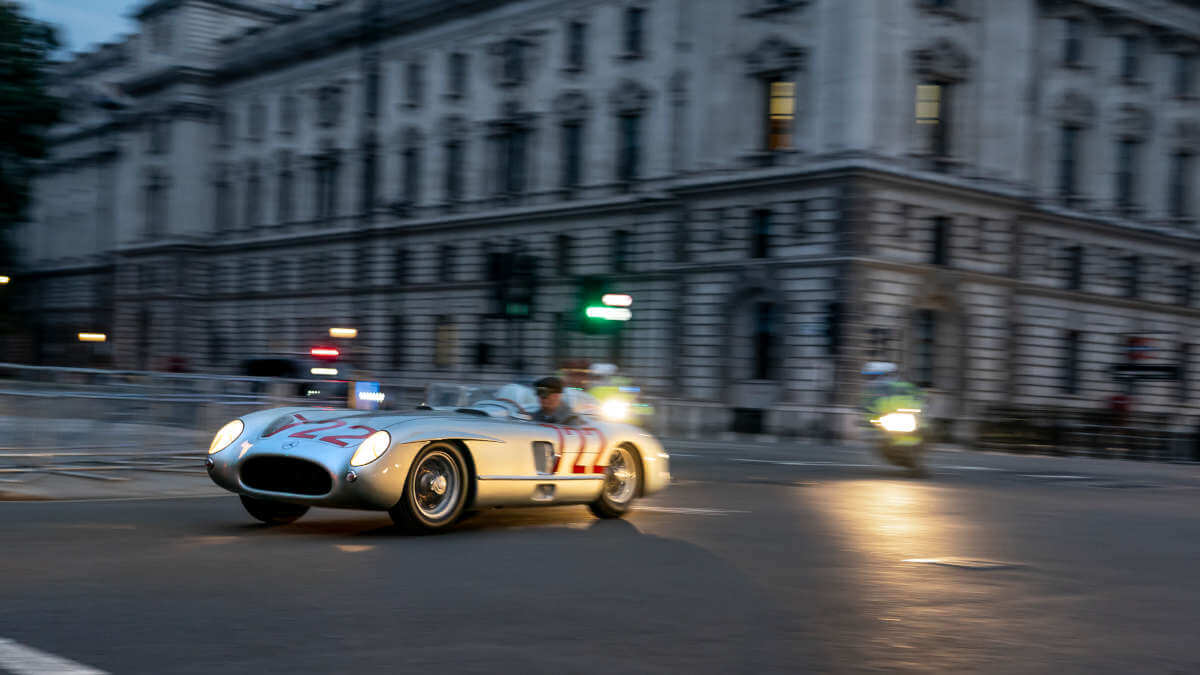 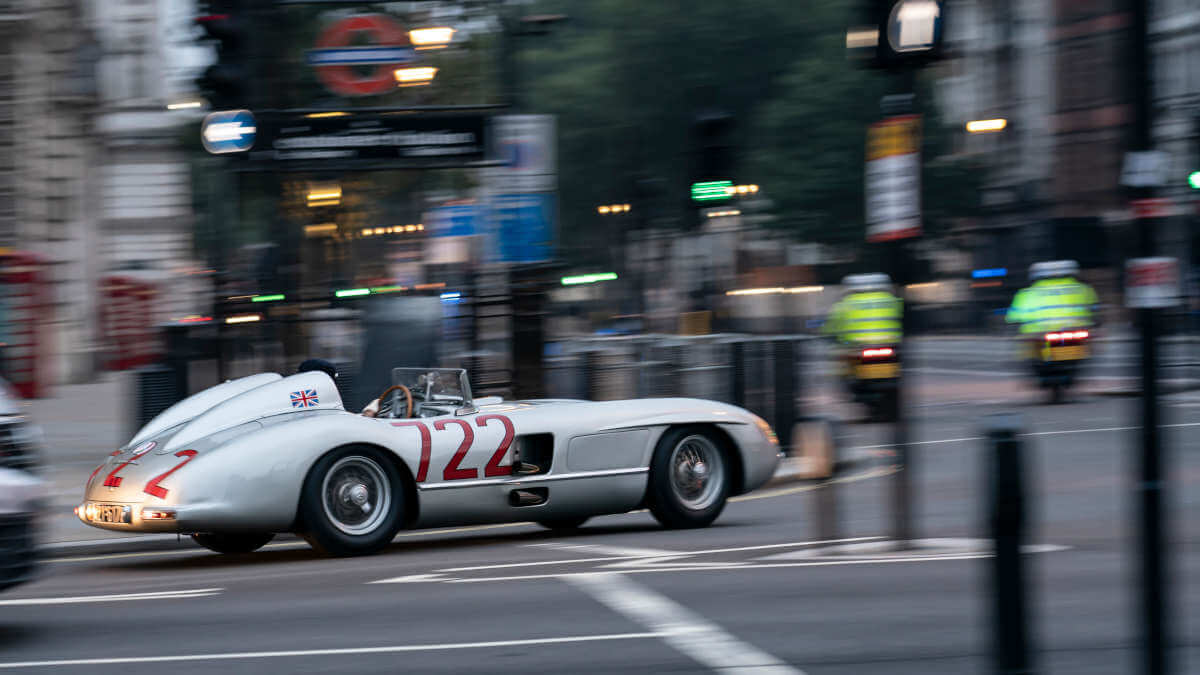 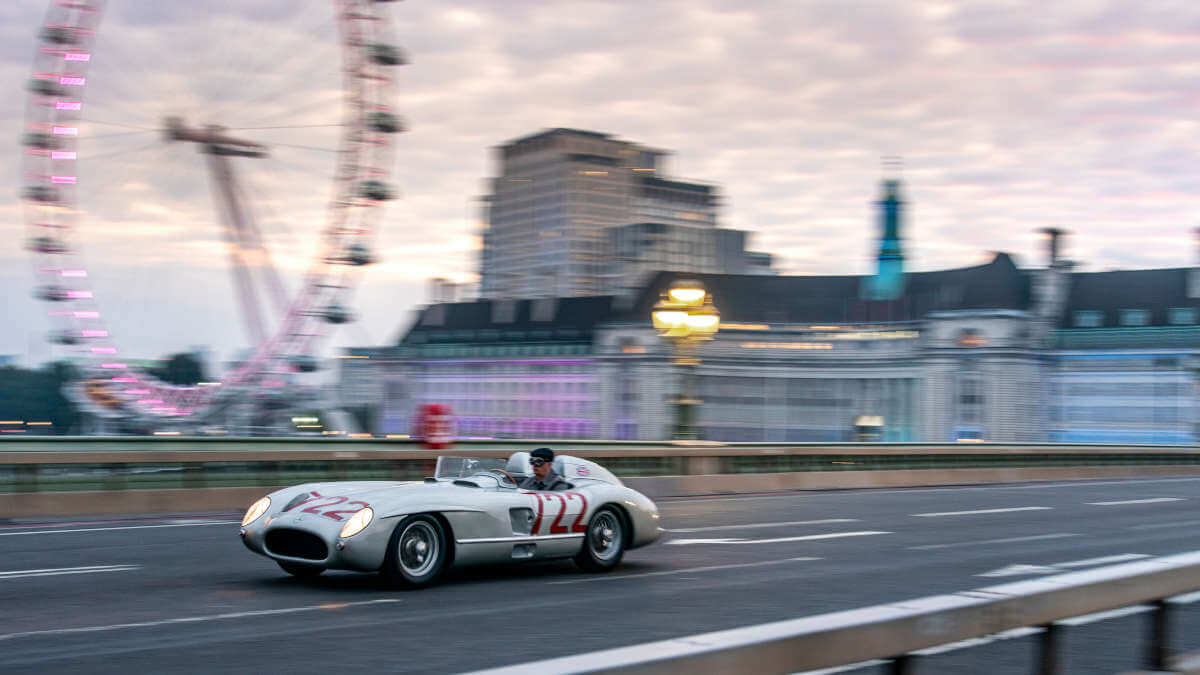 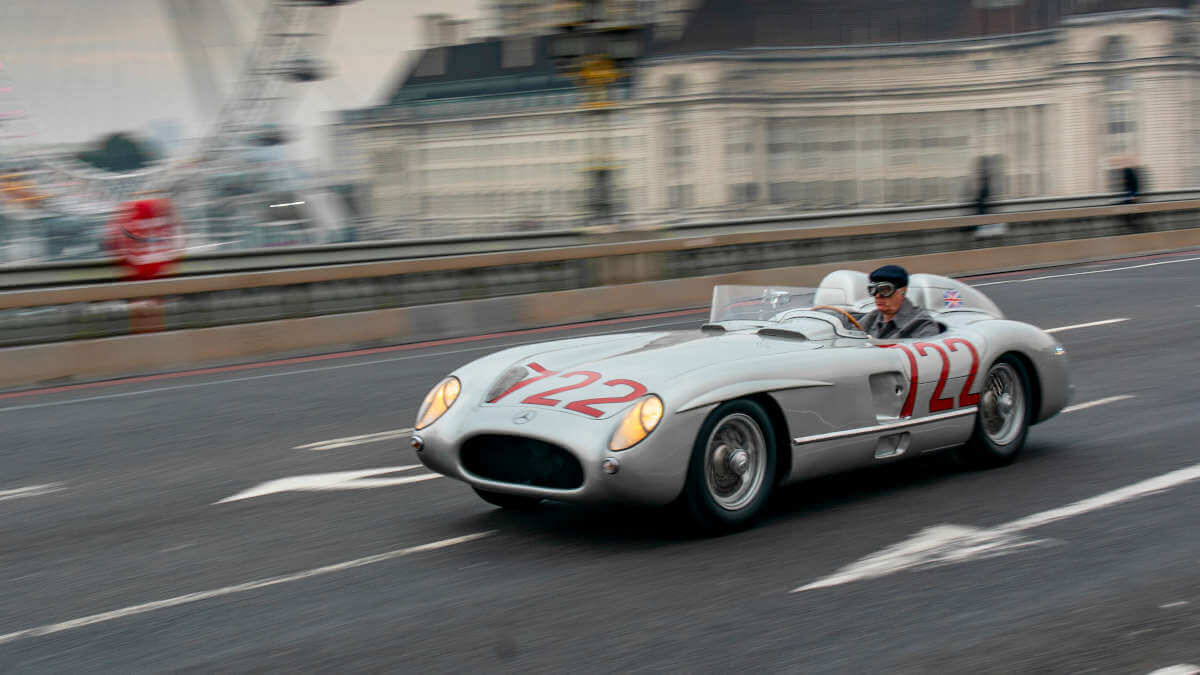 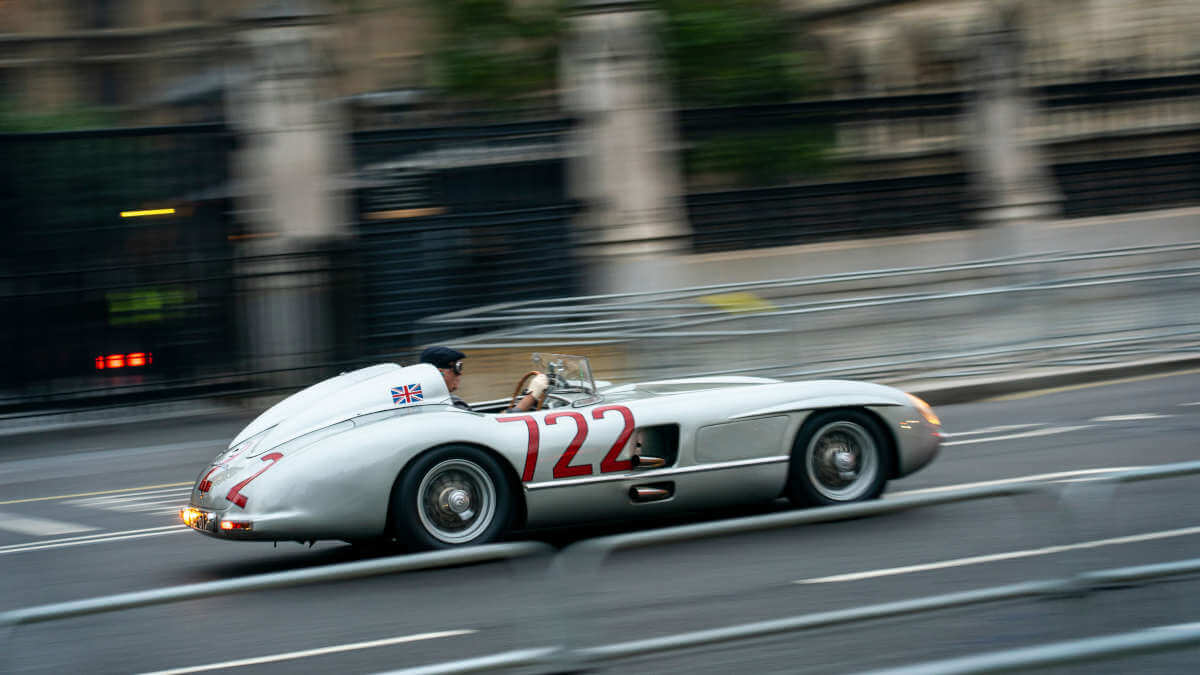 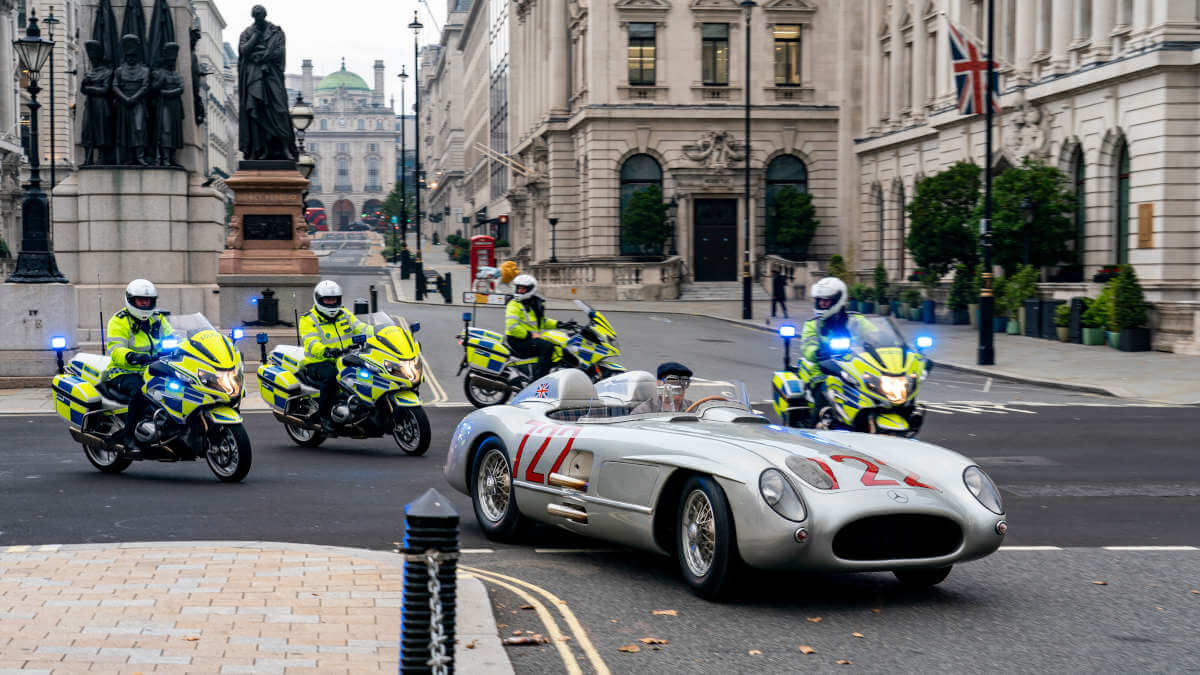 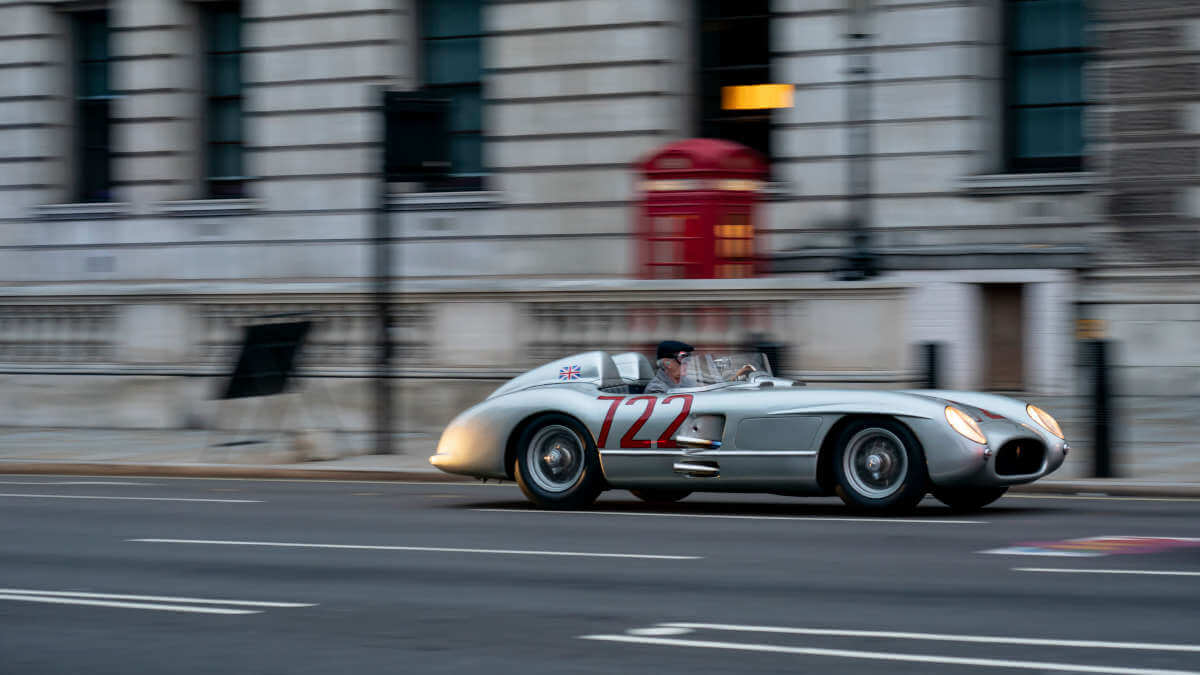 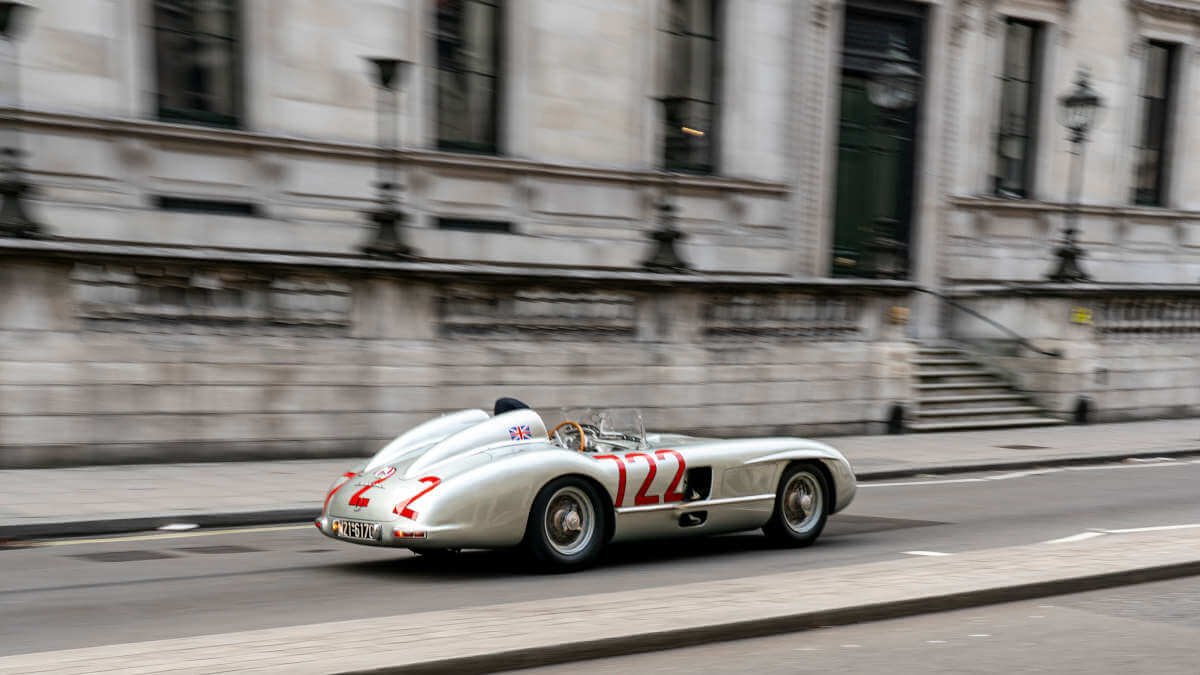 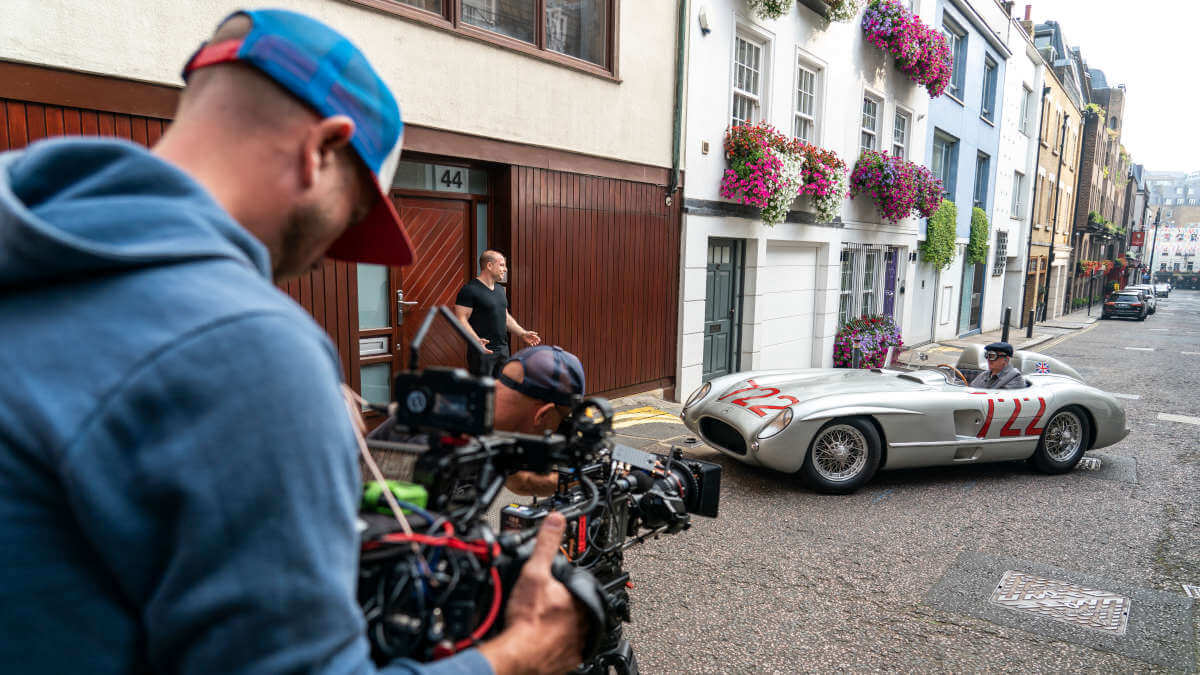 In contrast to other racing series, the organizers of the Mille Miglia assigned the starting numbers according to the respective starting time of the car. Fangio therefore received 658 (6:58 a.m.), Karl Kling in the 300 SL Gullwing 701, Hans Herrmann 704 (also in a 300 SL) and Stirling Moss 722. Denis Jenkinson had come up with something unusual for the route. After weeks of testing, he had noted down important waypoints on a roll of paper, accurate to the kilometer, which he now unrolled in order to be able to give Moss information just in time. Coupled with Moss’ driving skills, the result was a new record time of 10:07.488 hours to the finish. Initially, Ferrari was considered the favorite, but the Italians had to settle for third place behind Fangio. The 300 SLR with start number 722 became legendary. At the end of September, it completed a final lap of London in honor of Sir Stirling Moss, who died on April 12, 2020.