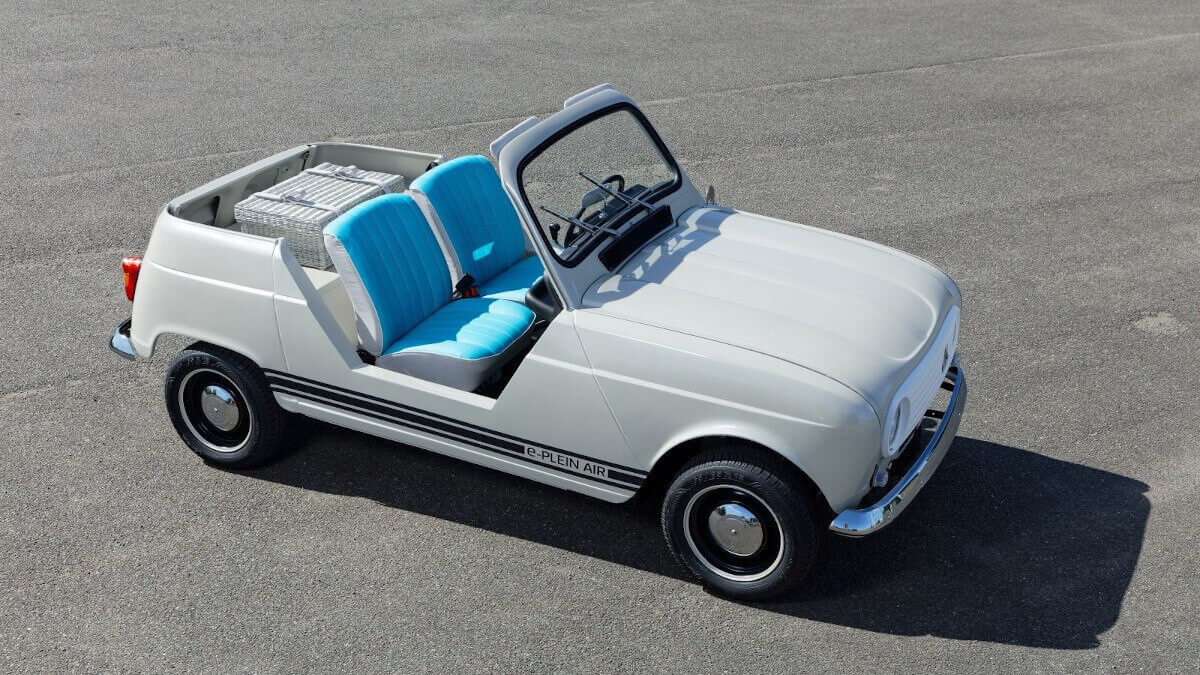 It seems to be becoming a trend for manufacturers to retroactively electrify models from their company history. It began with Jaguar and the legendary E-Type, which became the concept study E-Type Zero and in the meantime a series conversion. The French manufacturer Renault has now done something similar and chosen a vehicle that is just as legendary in its own way. They remembered the end of the 1960s, when the practical everyday vehicle Renault 4 became a cult fun mobile with the suitable name Plein Air (French for ‘outside’). And this name was the order of the day, because the driver and passengers were really sitting outside, as this consistently open variant of the R4 didn’t had doors or a fixed roof. A chain alone prevented the occupants from making involuntary contact with the road. Safety belts? At that time, there was no such thing. In the years 1968 to 1971 only 563 copies of the Plein Air were produced. “What could be better suited to such an open car than an emission-free engine?” the developers at Renault may have thought and presented the show car Renault 4 e-Plein Air on the occasion of the tenth anniversary of the Renault R4 Festival with the name ‘4L International’.

The little electric car is the result of a collaboration between Renault Classic, Renault Design and Melun Rétro, a specialist company in parts for classic Renault vehicles. A shortened original R4 platform served as the basis for the e-Plein Air. Instead of a small four-cylinder engine, the electric motor of the Renault Twizy is mounted under the hood. However, Renault doesn’t reveal which of the two power stages was installed. It is to be hoped that the stronger variant with 17 hp has found its way into the concept car, because with just 5 hp and a topspeed of only 45 kph the fun of the mobile would surely soon be over. 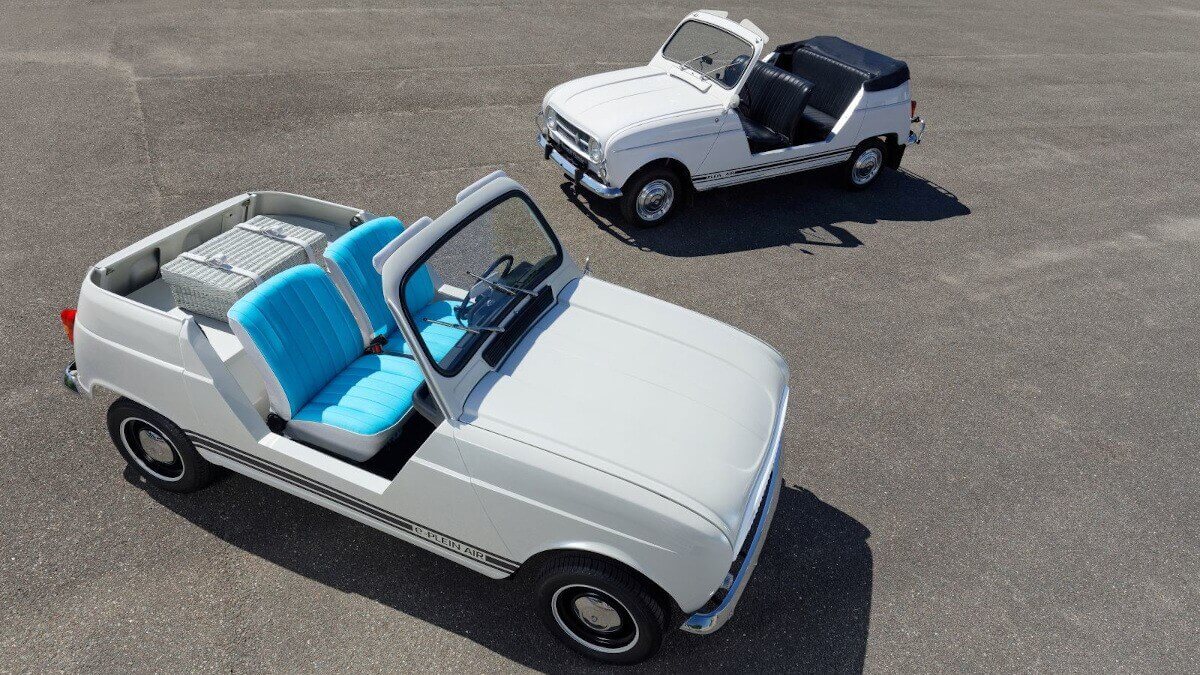 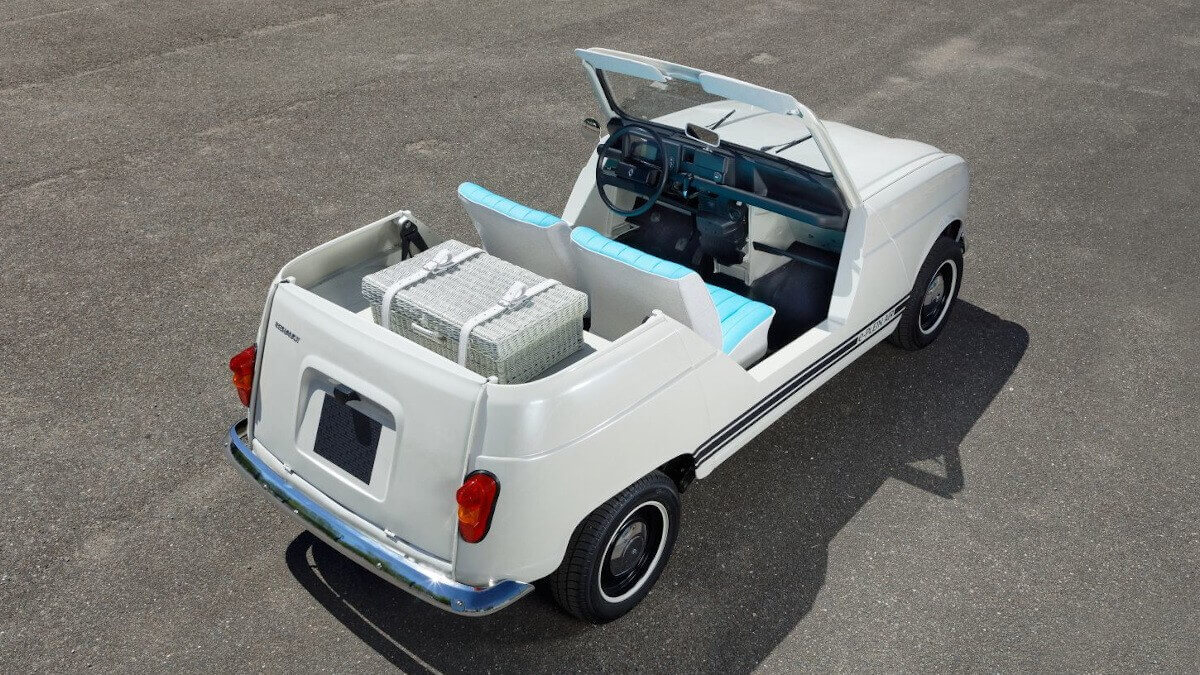 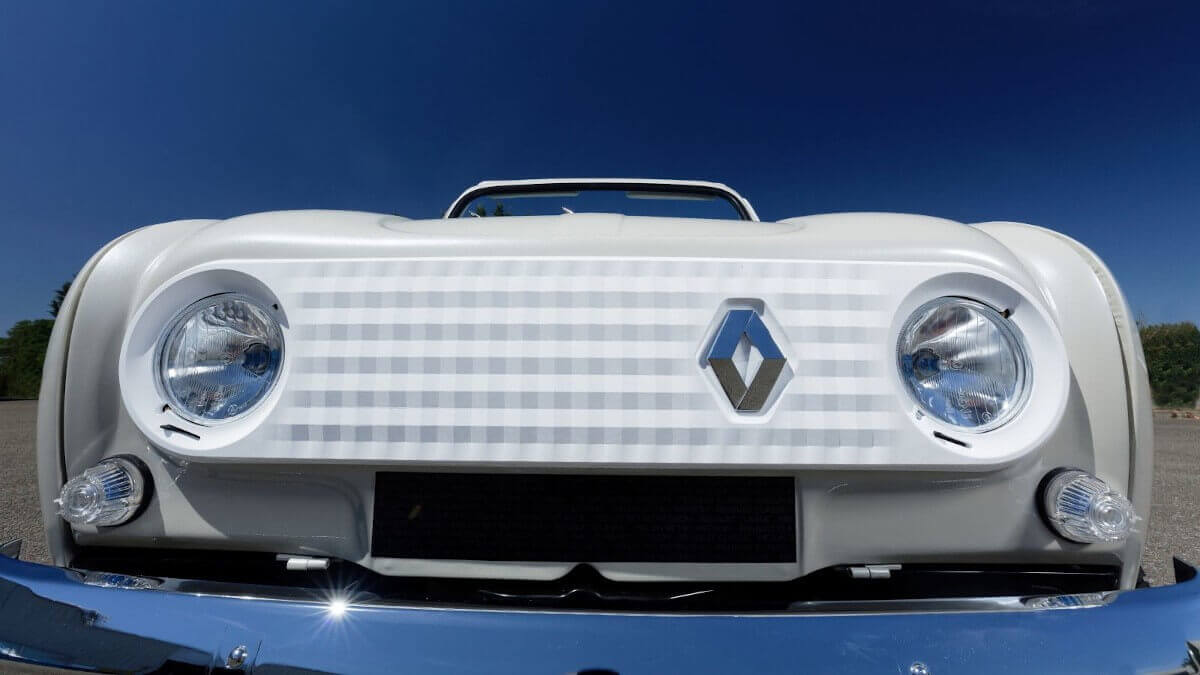 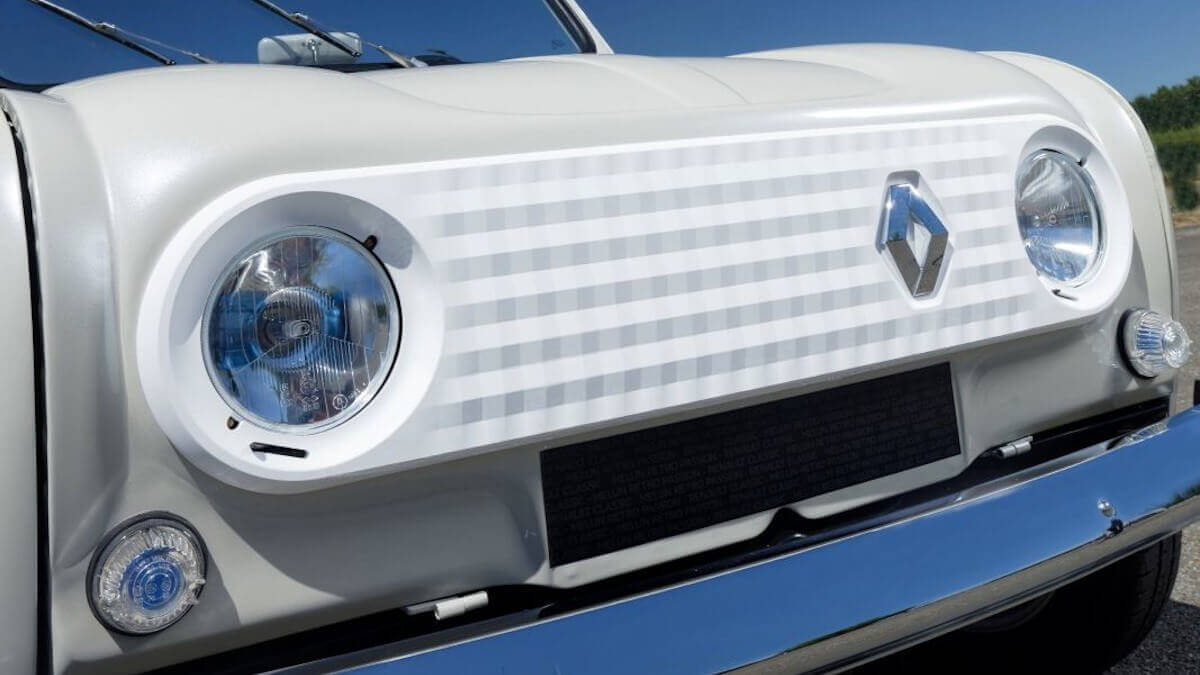 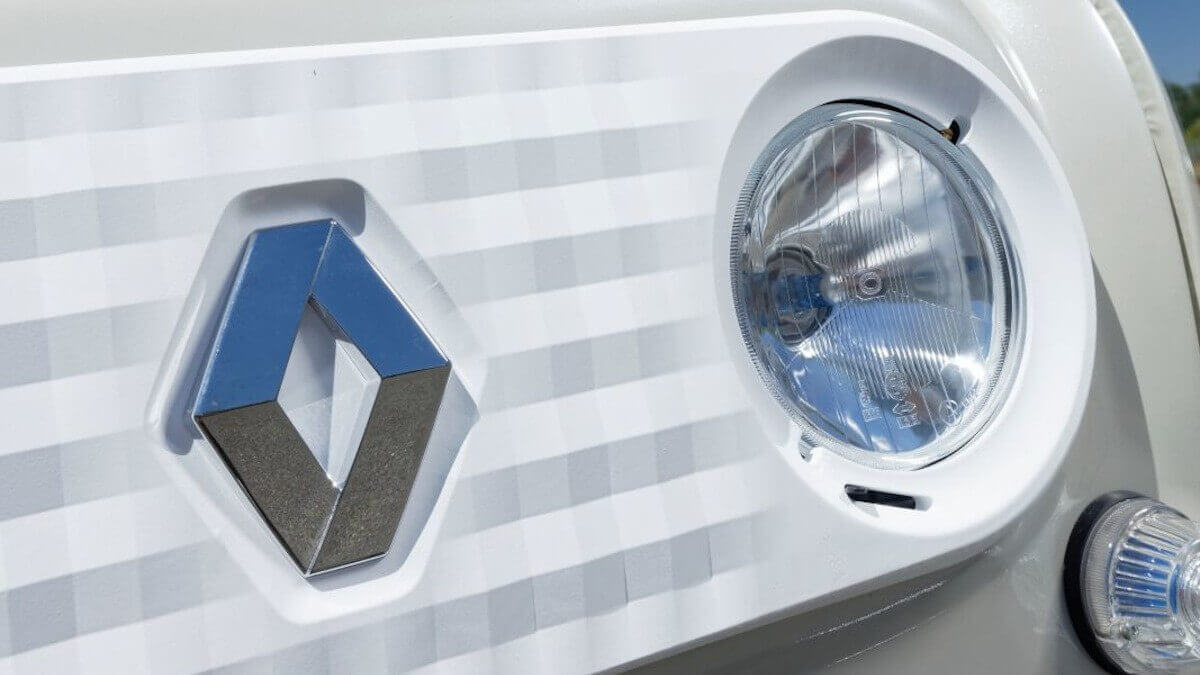 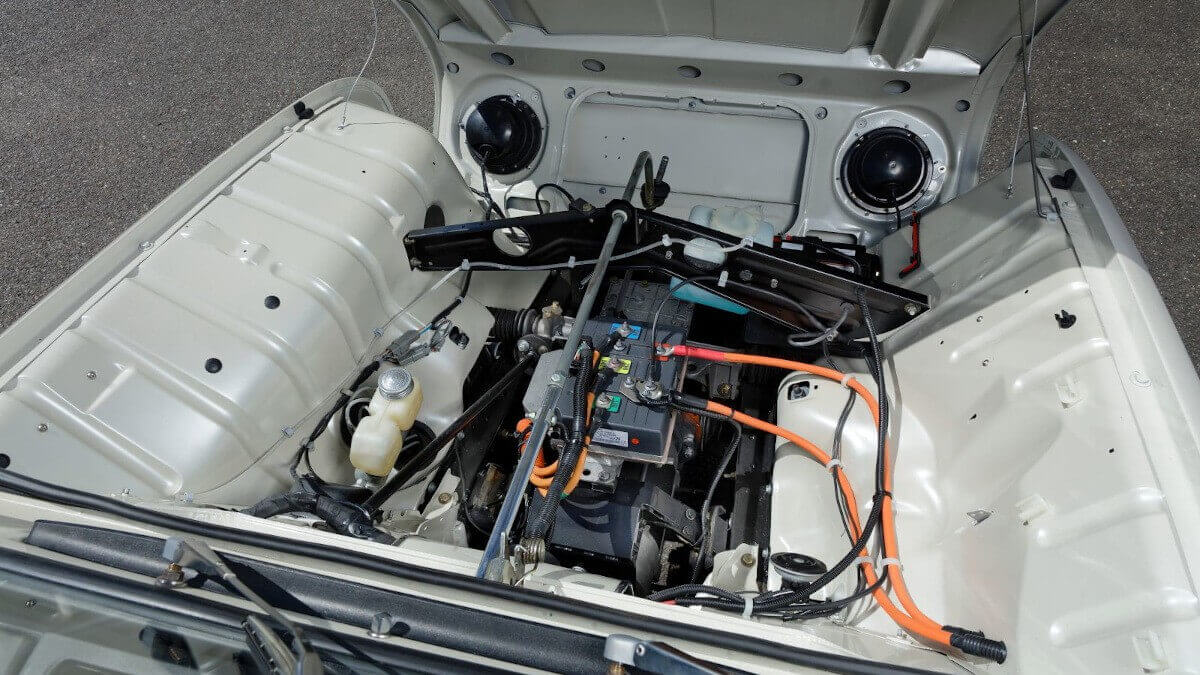 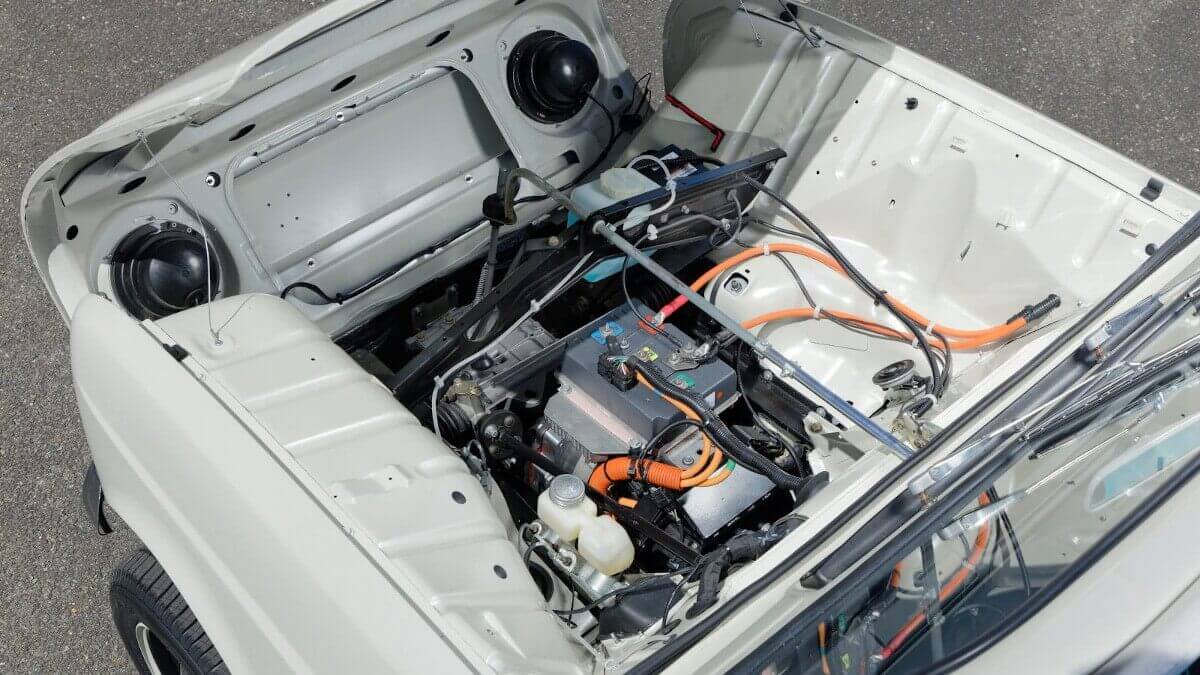 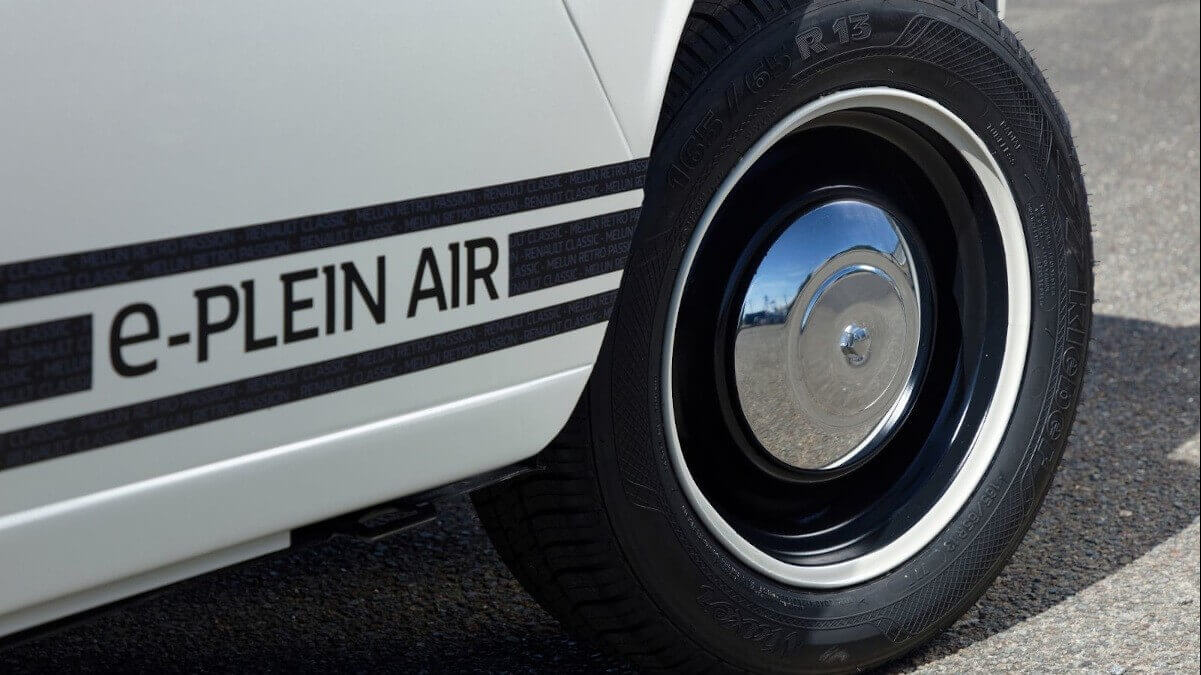 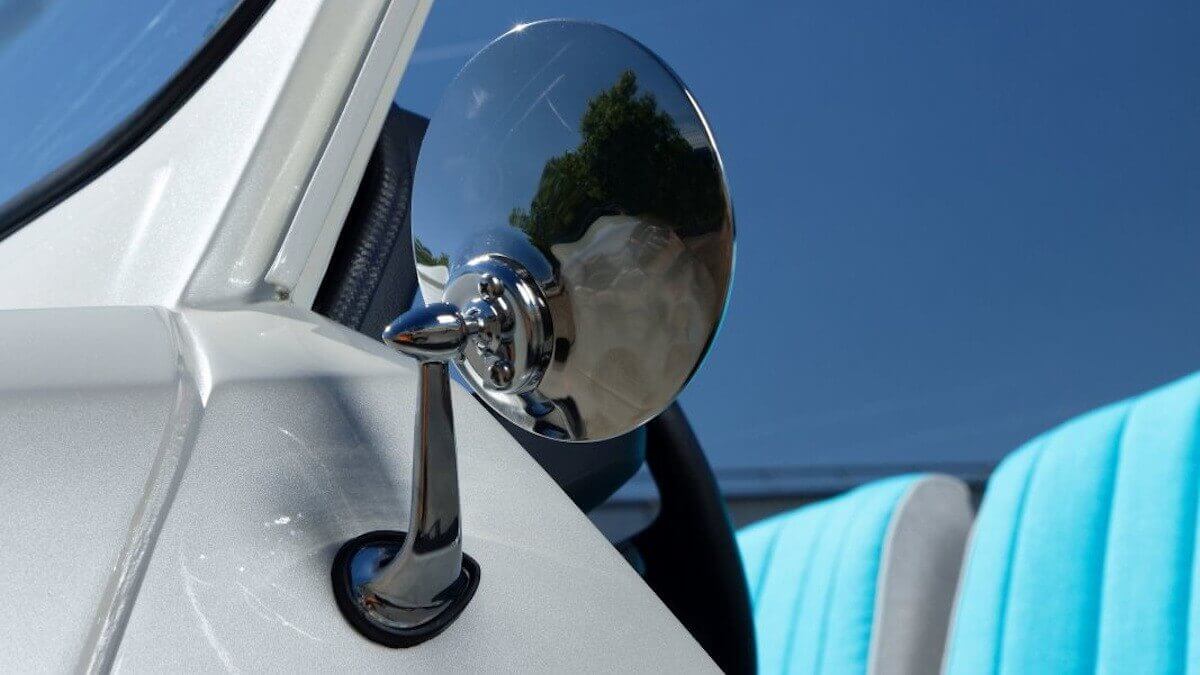 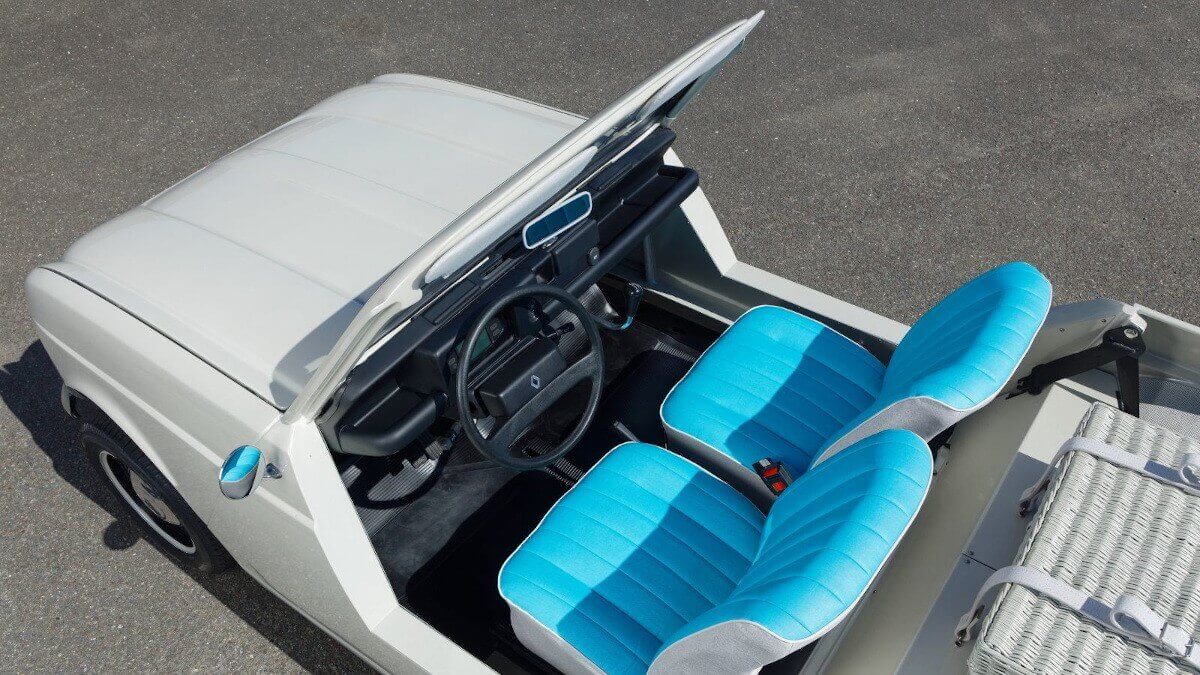 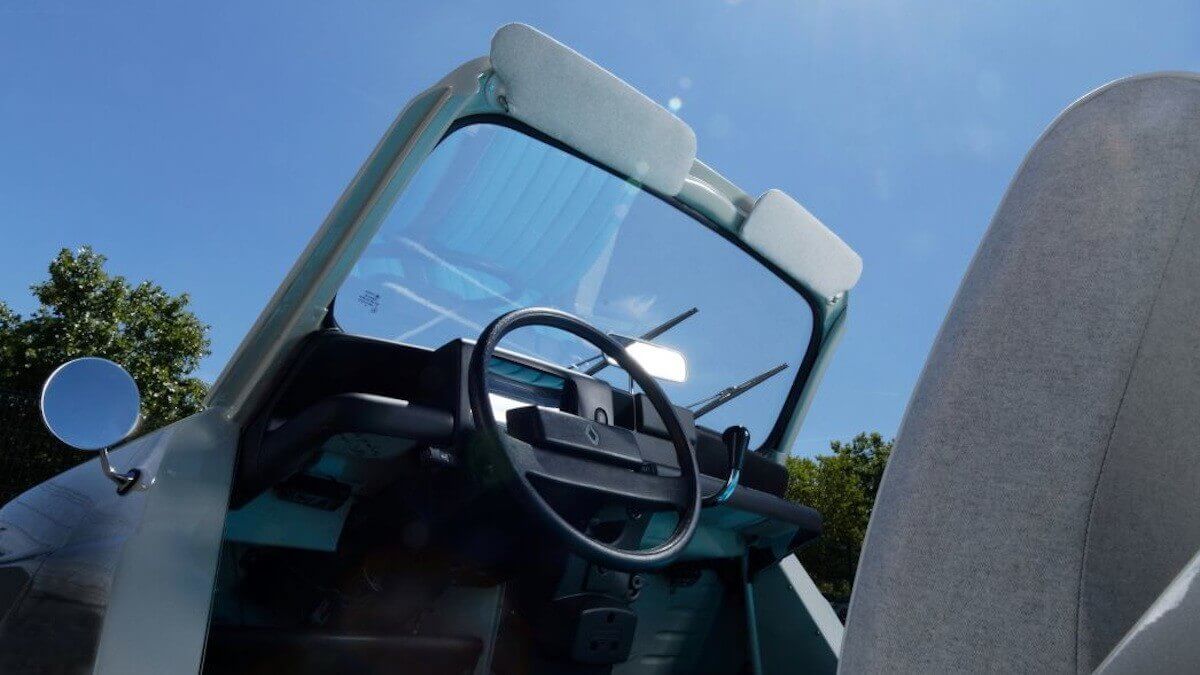 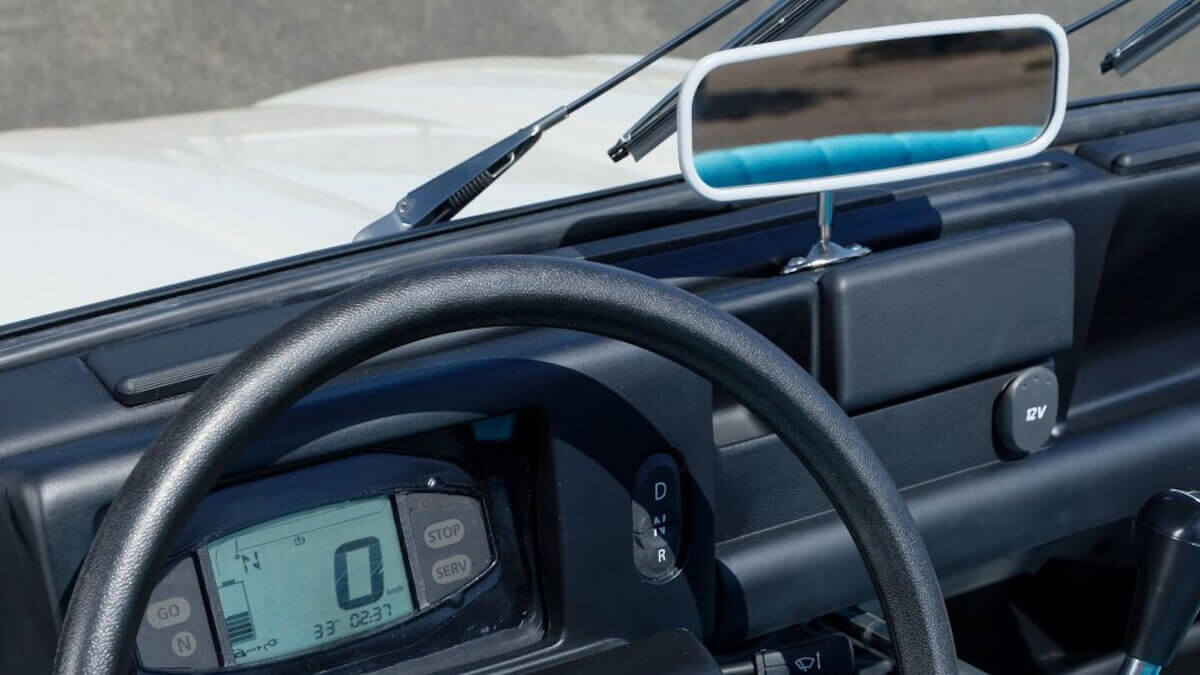 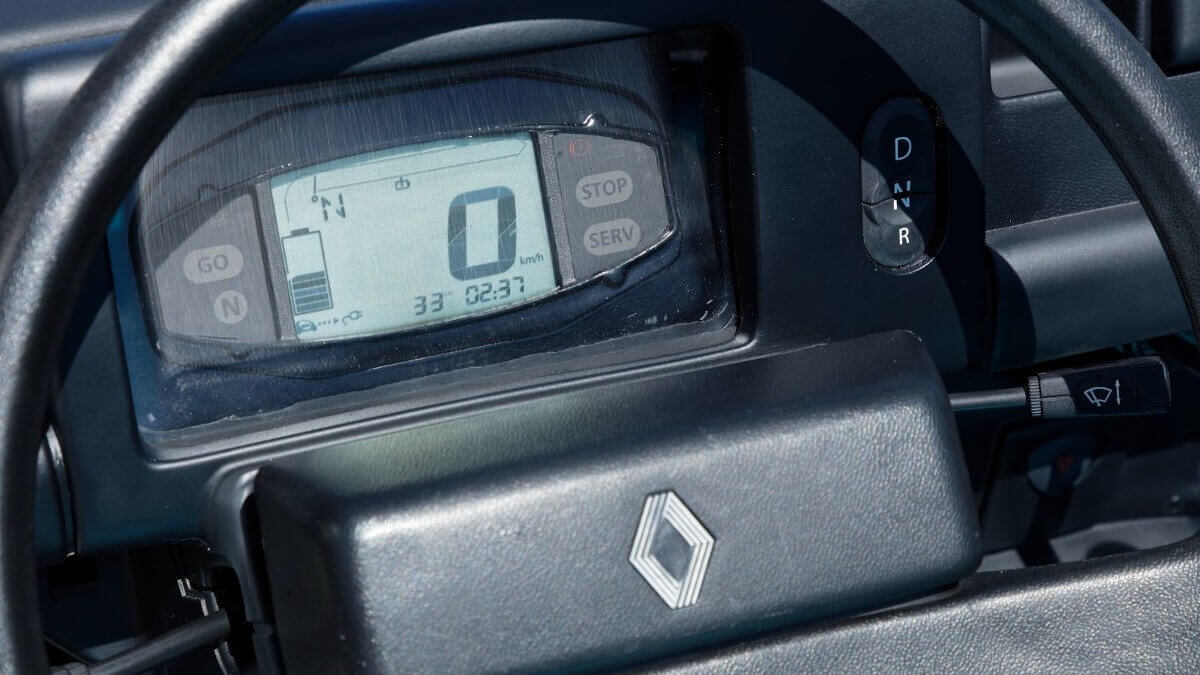 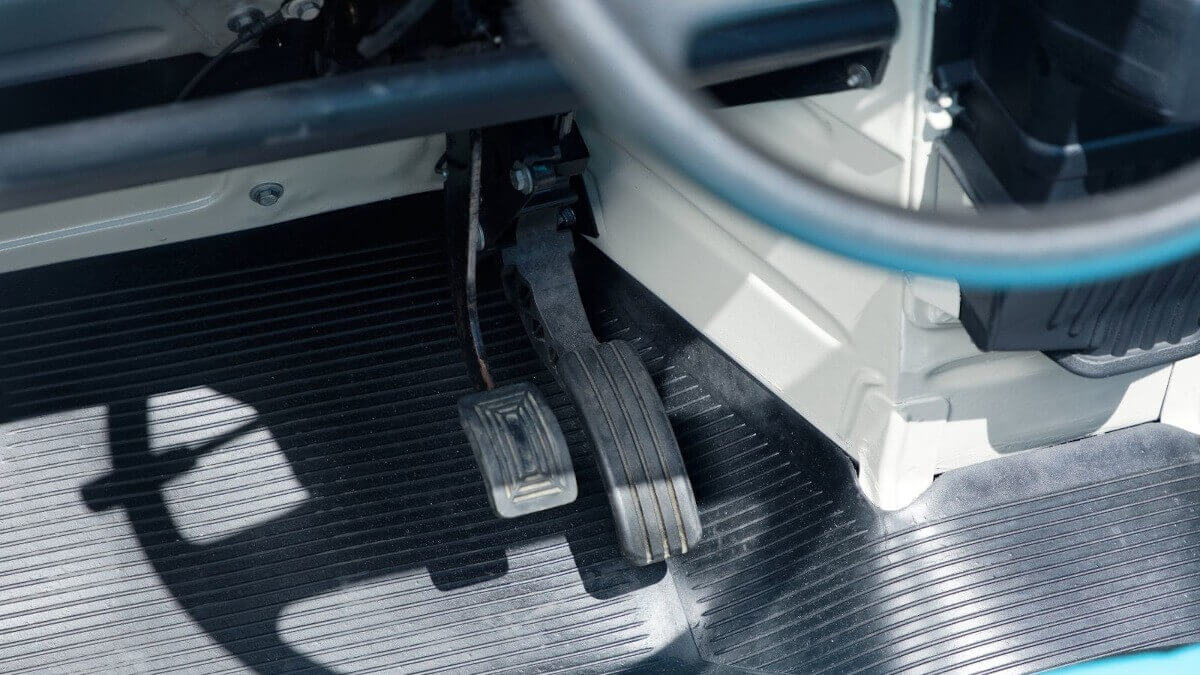 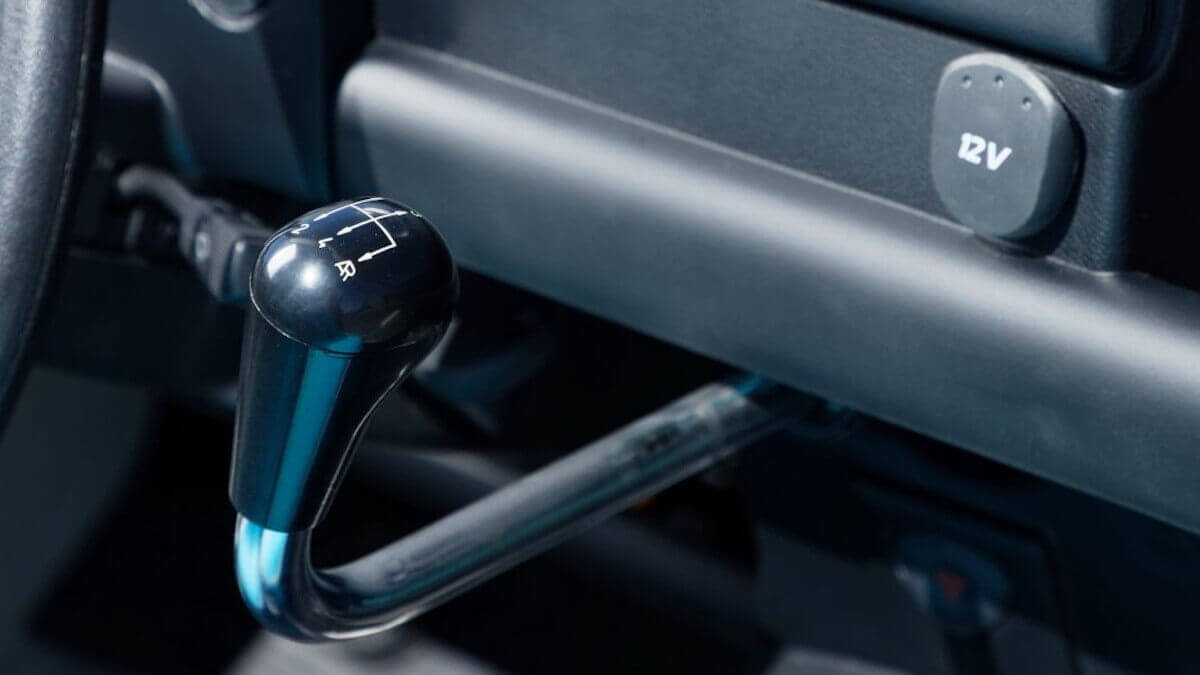 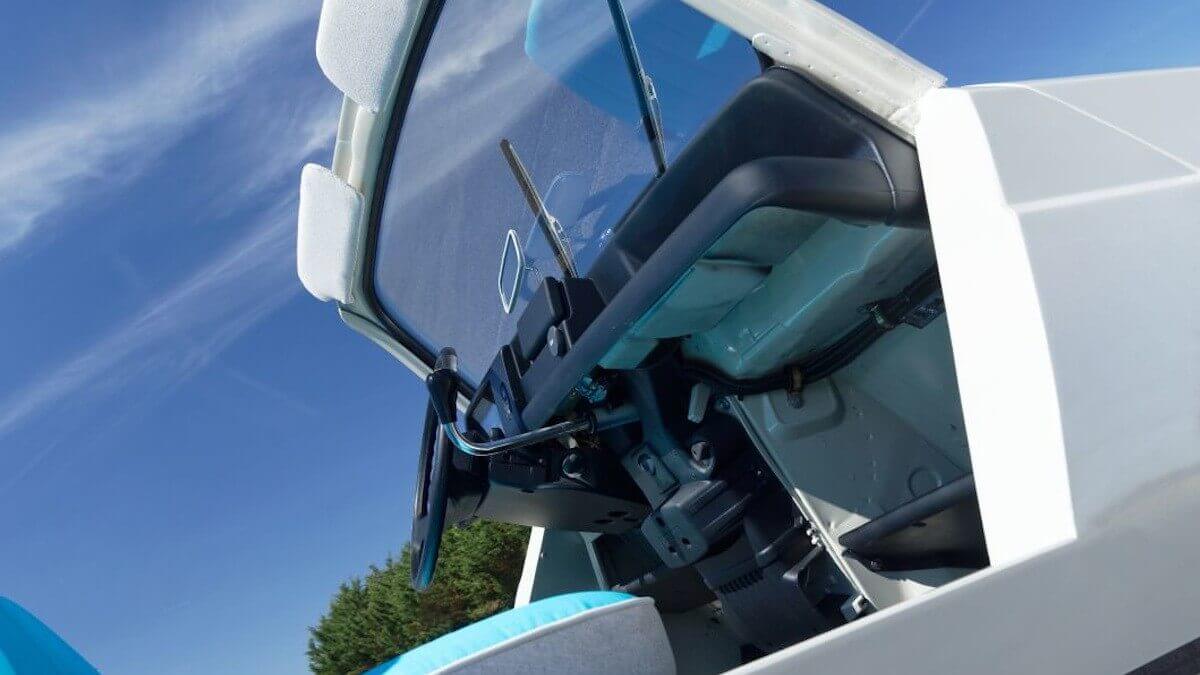 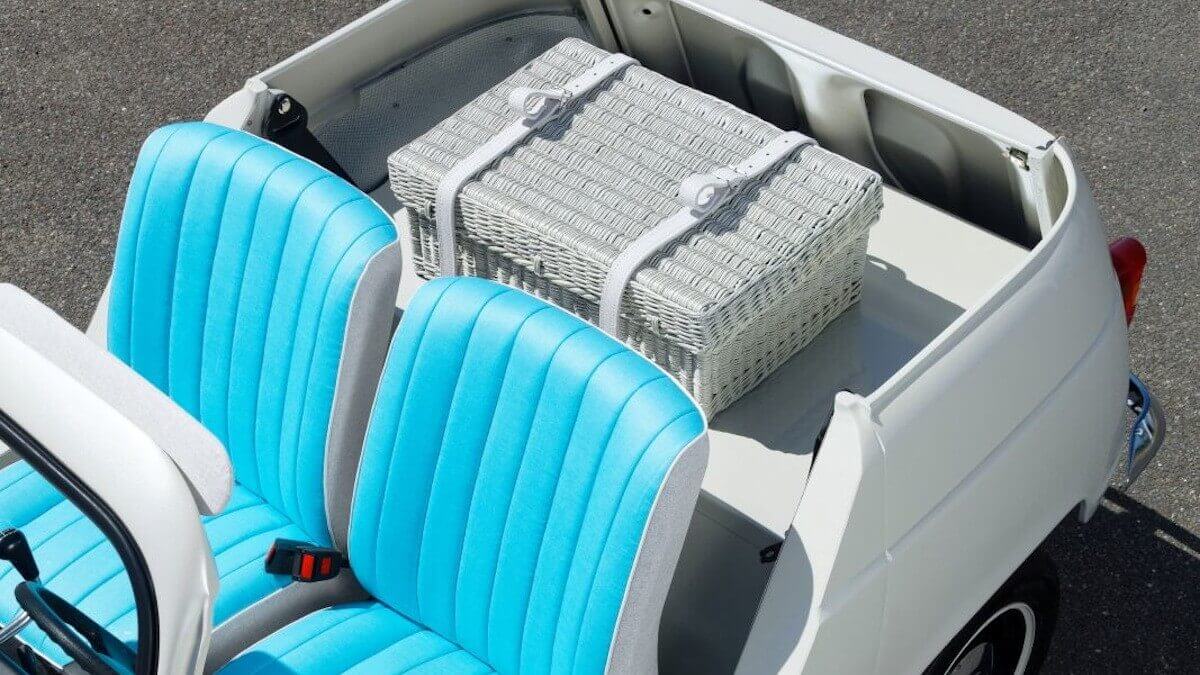 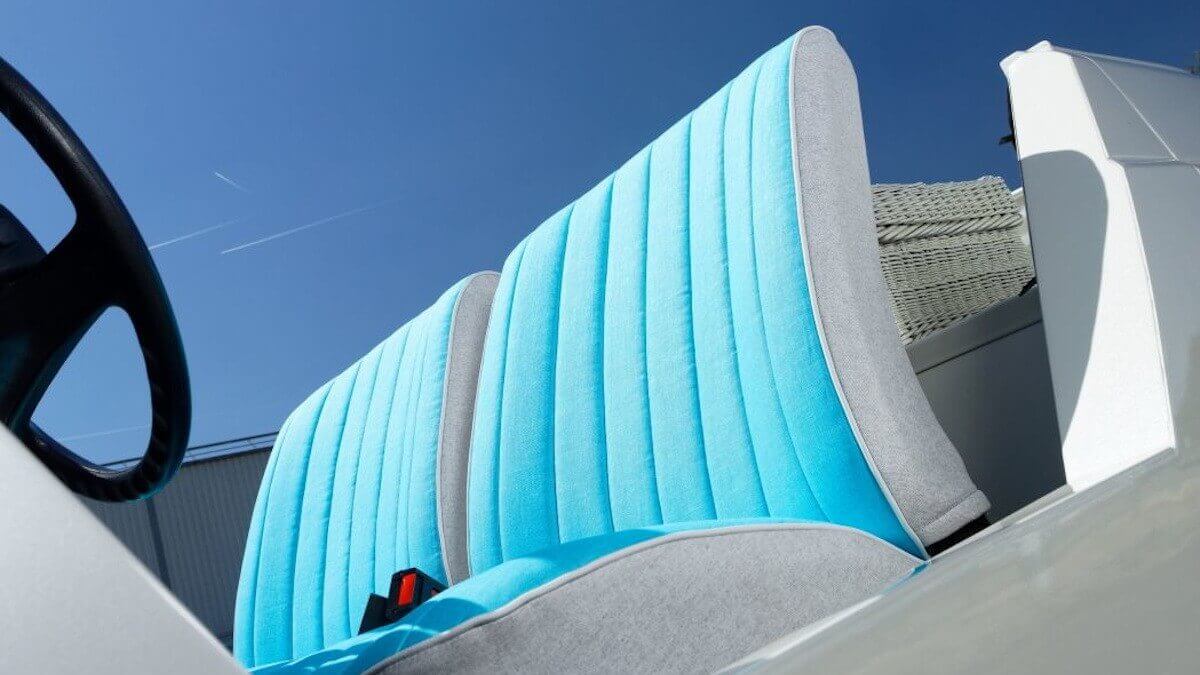 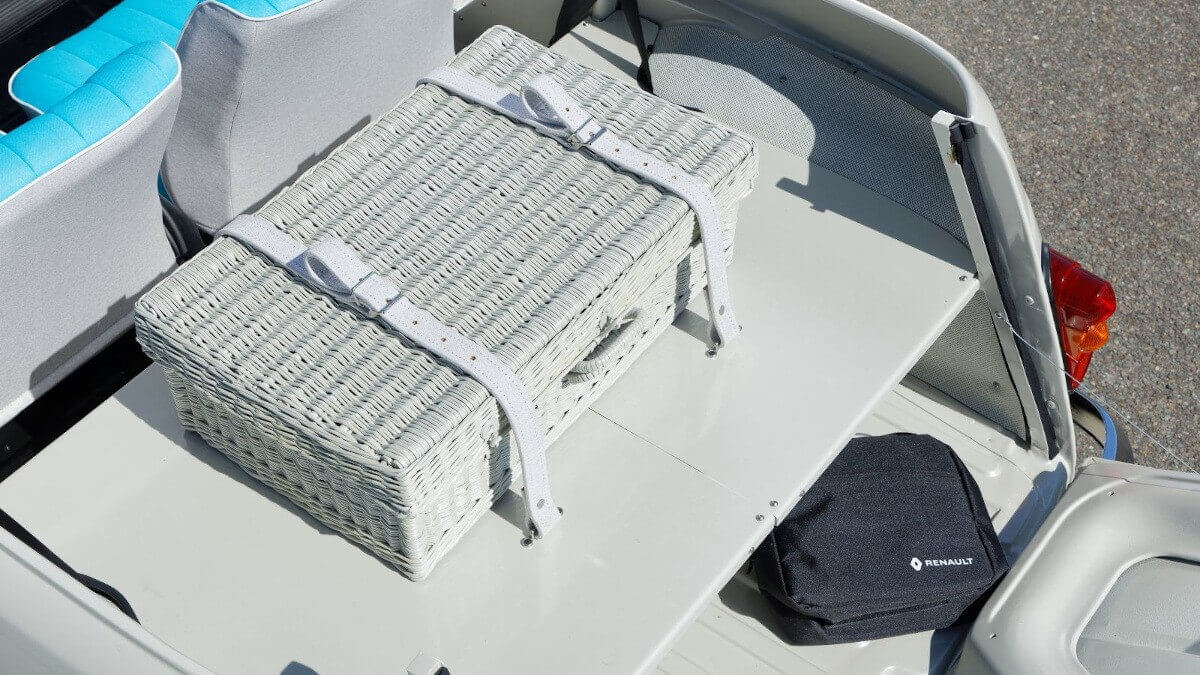 Optically, almost everything has remained the same with the e-Plein Air. The body seems to be taken from the original 50 year old model. Only a radiator grille is missing. Now there is a plastic screen, which takes up the design of the original grille from the 60s in its form. The interior is very close to the original R4 Plein Air. The developers even built in the so-called stick-shift gear, which comes out of the dashboard, but only as an optical reminiscence of the original. The gear selection between ‘forward’, ‘reverse’ and ‘neutral’ is made via small switches on the dashboard. Behind the original steering wheel it becomes modern, because instead of classic instruments there is a modern screen. The predominantly white interior, in which the light blue seats stand out, harmonises very well with the white exterior paint finish of the e-Plein Air. The color scheme lends the small electric vehicle a Carribean touch. One could well imagine the Renault in a marina.

While the original Plein Air could still provide up to four people with plenty of fresh air, the electric open-air feeling is only reserved for the driver and a maximum of one passenger, because the developers of the new model have placed the battery compartment at the place where the rear seat was installed in the old R4. In order to create the right beach atmosphere, a nice picnic basket is mounted on top of the battery compartment, perhaps also to sweeten the time of waiting for the driver and (female) passenger if the battery needs to be recharged. The Renault 4 e-Plein Air is a pure concept car. There are currently no plans for series production (yet).