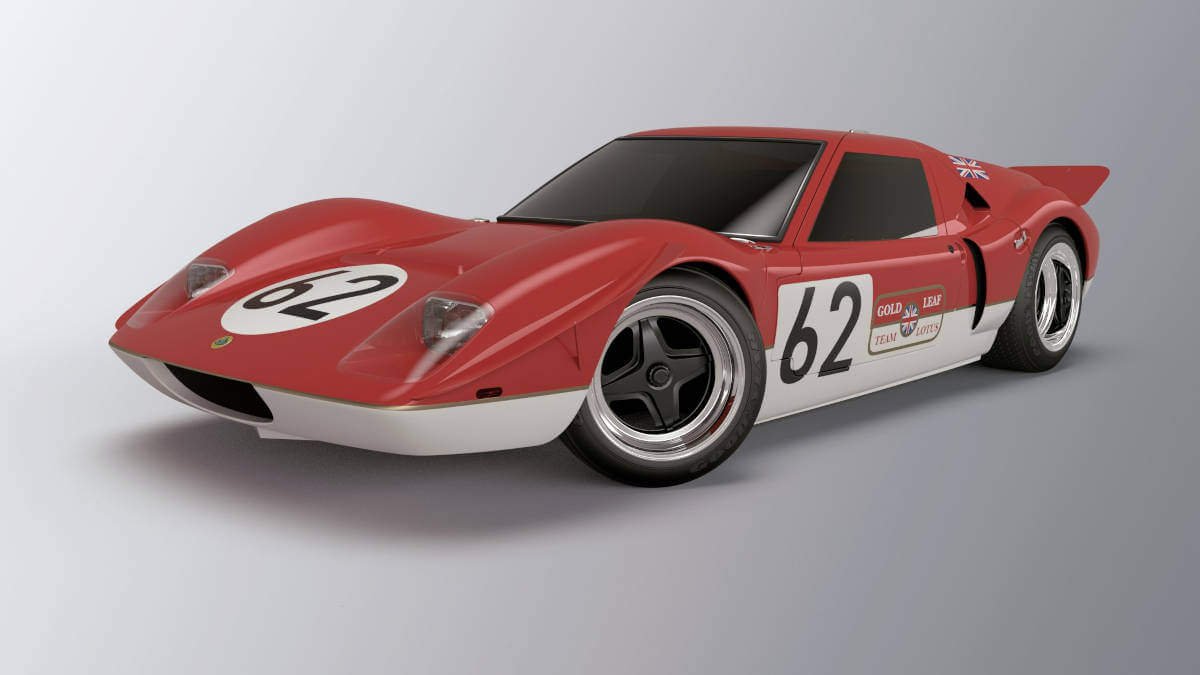 Radford is a traditional design house with an associated coach builder from Great Britain. Once founded by Harold Radford, it has produced numerous unique automobiles. Among other things, the bodies of the first examples of the Ford GT40 were created here. Since the late 1960s, however, no new cars have rolled out of the halls. Instead, the company concentrated on repair work. The first new vehicle to be presented was the Project 62 with Lotus technology, a two-seater mid-engine sports car. For this, the company bosses Ant Anstead and Jenson Button engaged the renowned designer Mark Stubbs. 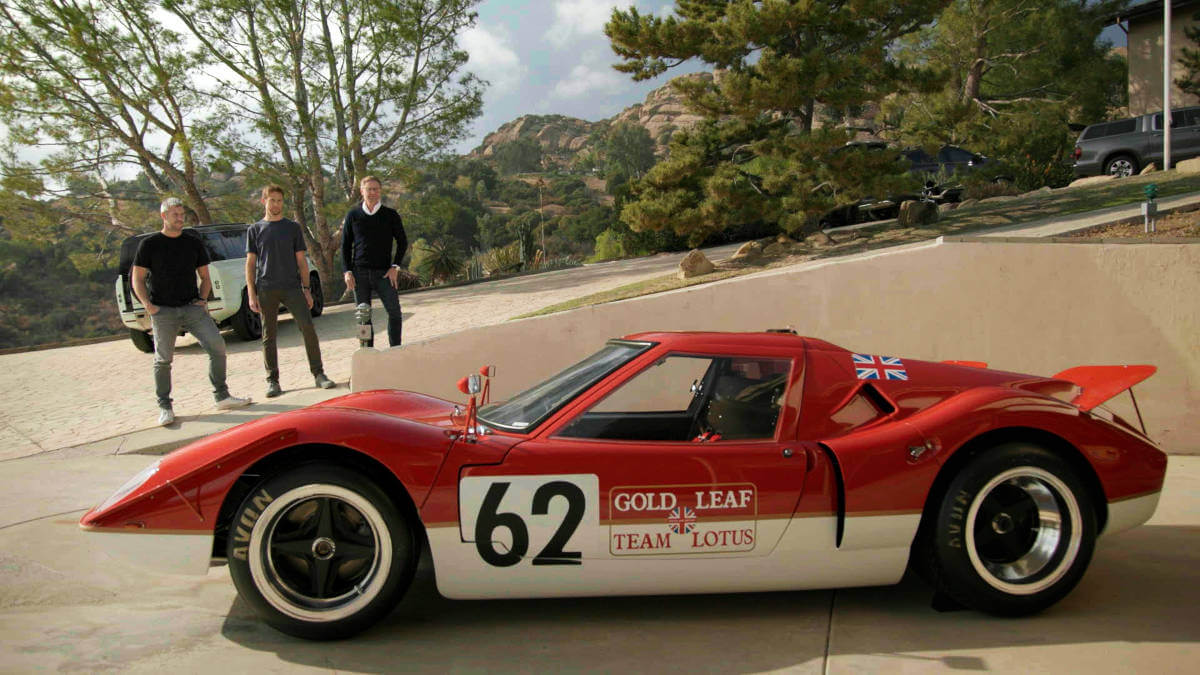 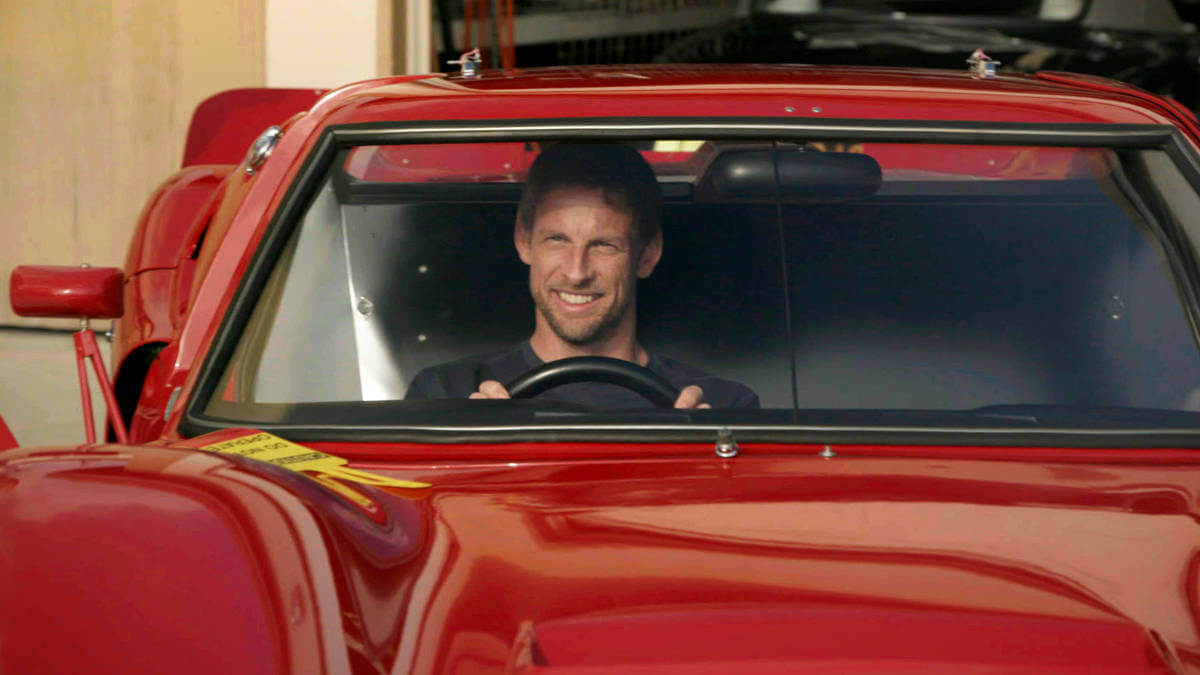 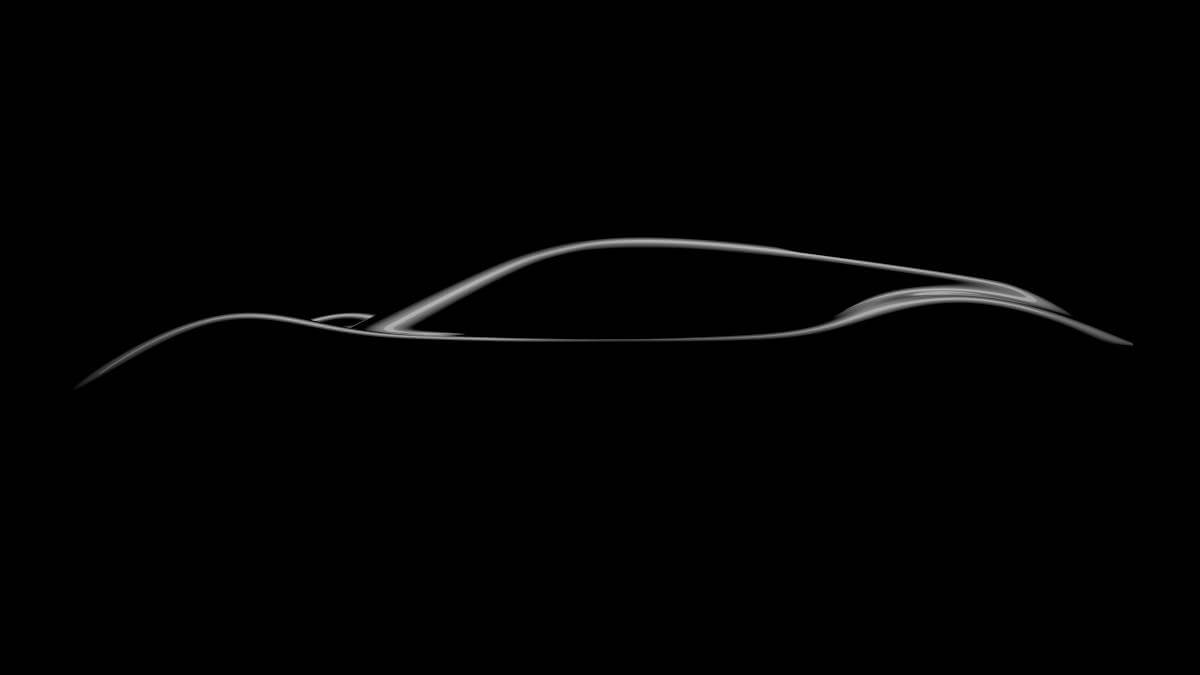 The Project 62 is specifically reminiscent of the Lotus 62 of 1969, and Radford is now taking advance orders for the 62 customer cars planned. At the same time, the prototype is going into road testing. In fact, Radford is working closely with Lotus on the Project 62. No details have yet been released on the technical specifications. However, one can expect the car to be very agile and fun to drive due to its consistent lightweight construction. Future owners will be able to experience this at a one-day trackday event with former Formula 1 world champion Jenson Button. This event is part of the purchase contract. Further information and datas will follow later in the year.