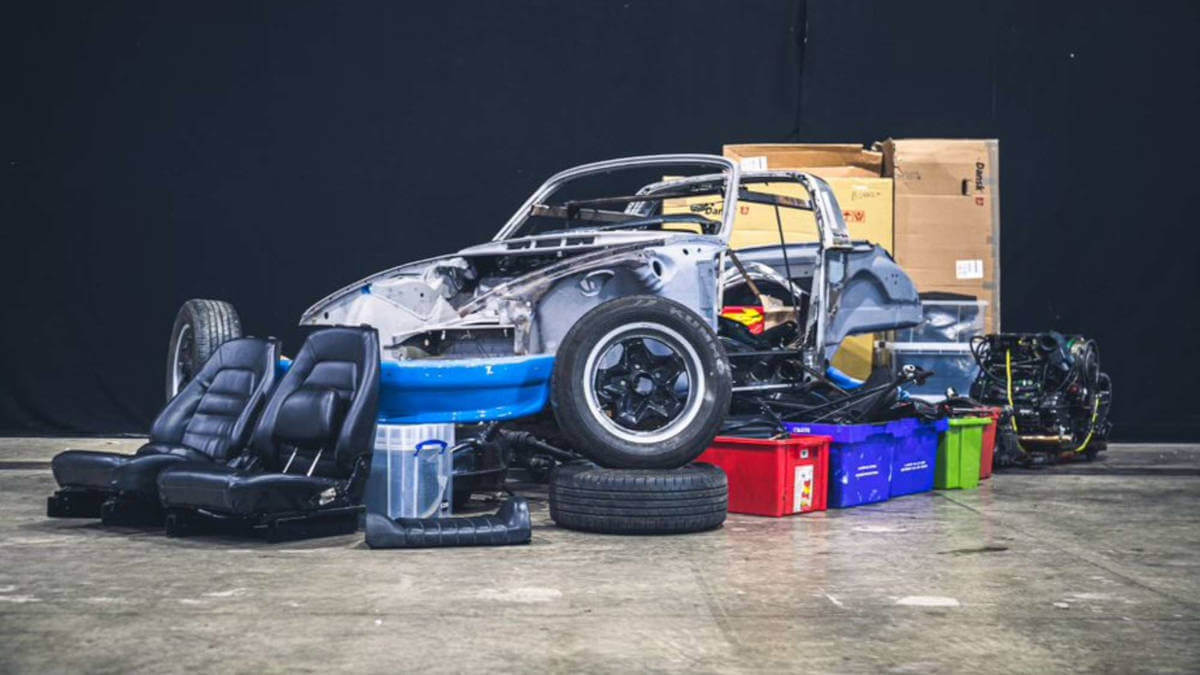 Are you interested in putting a new project in your garage? This way you could fill the remaining months of the Corona pandemic with a meaningful task. Silverstone Auctions, for example, is offering this 1973 Porsche 911 E 2.4 Targa on March 27. As you can see from the pictures, the previous owner has already disassembled it and done some preliminary work as well. So the bodyshell was stripped professionally. The rust damage that come to light was repaired, before the body was dipped. In addition, all technical components were checked and small oil leaks were sealed. Invoices totaling around £ 13,000 are in folders included in this auction lot. 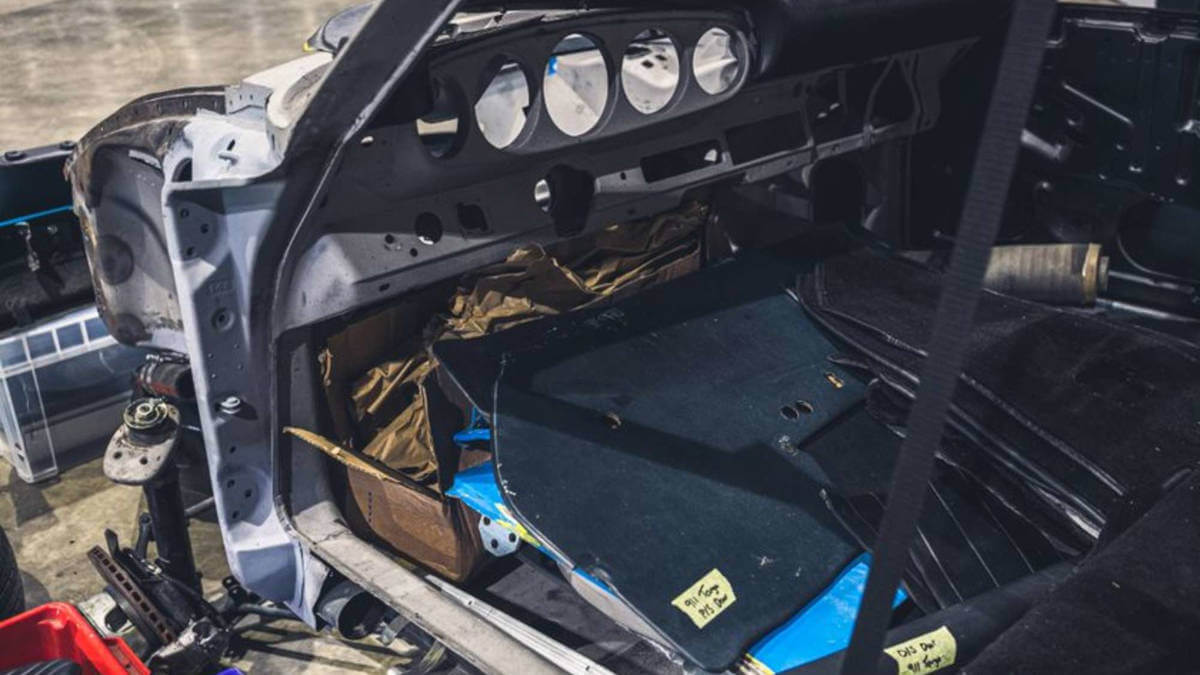 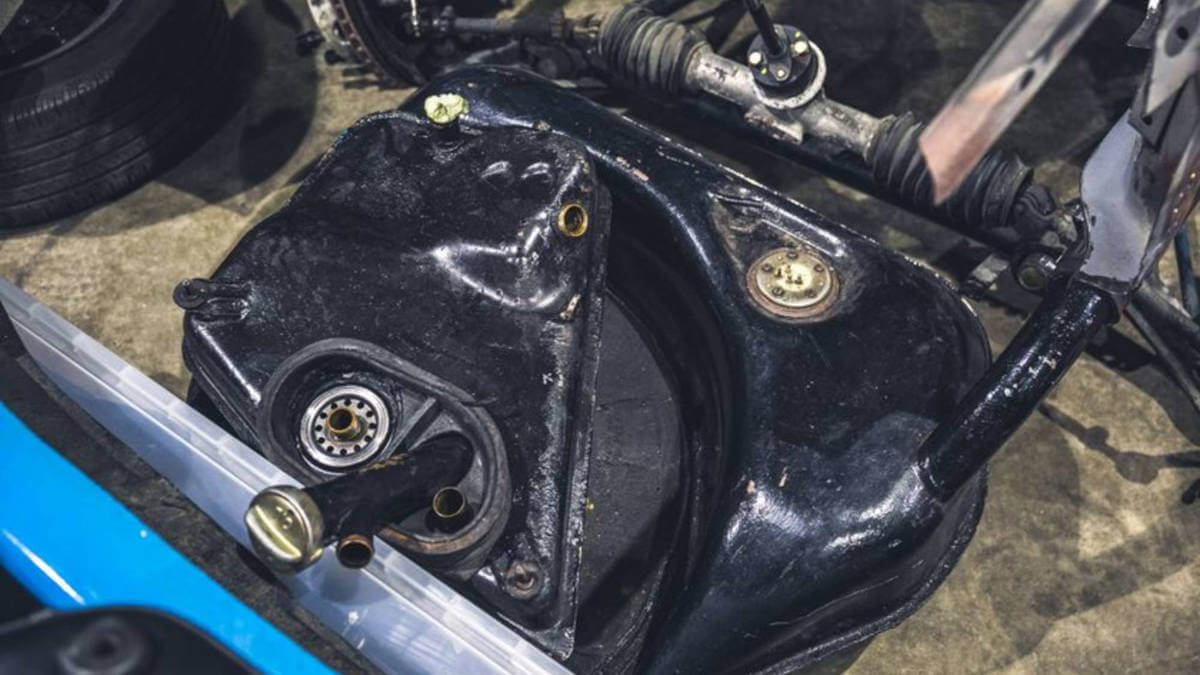 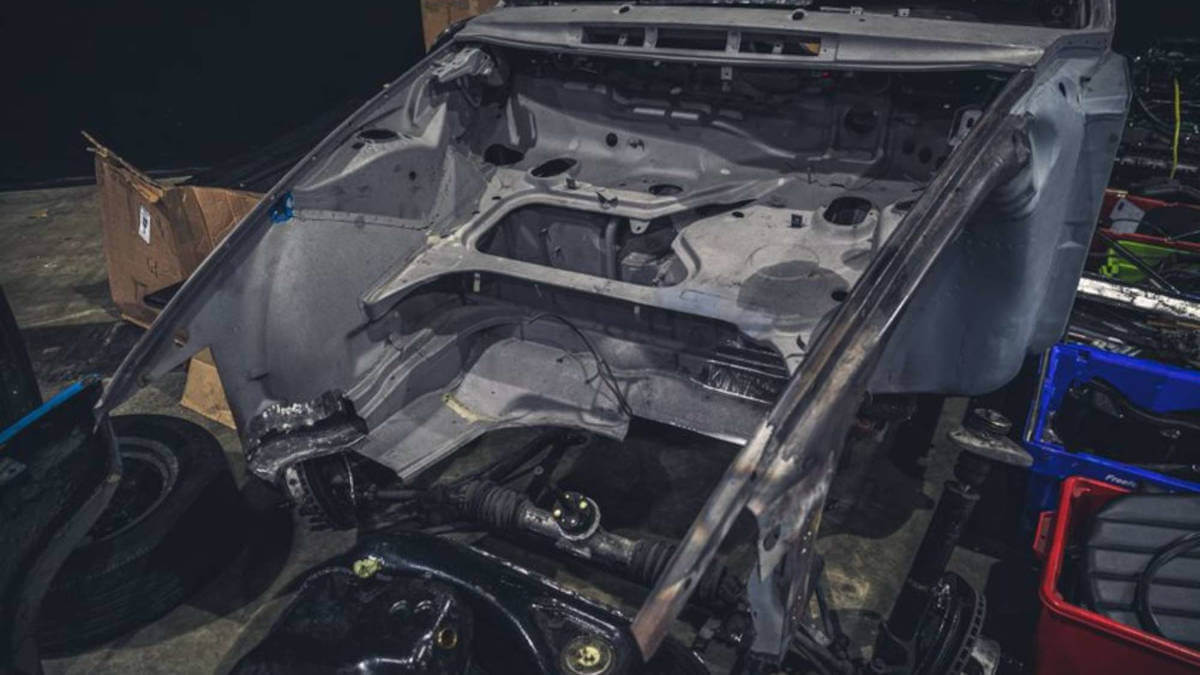 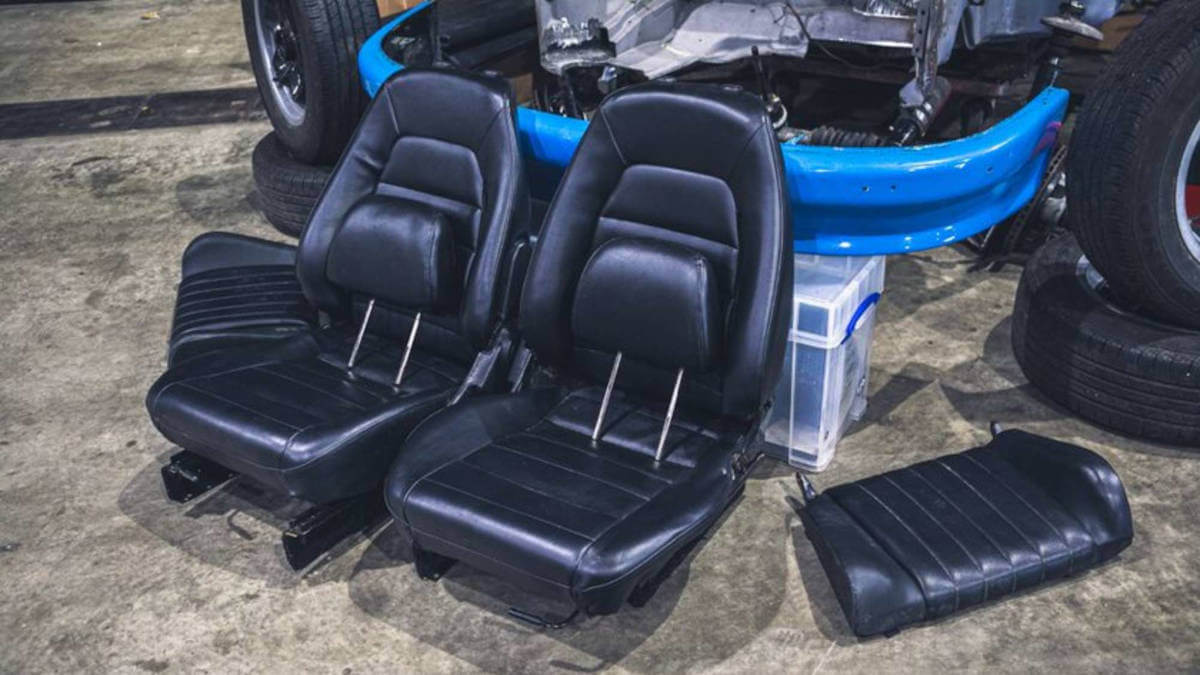 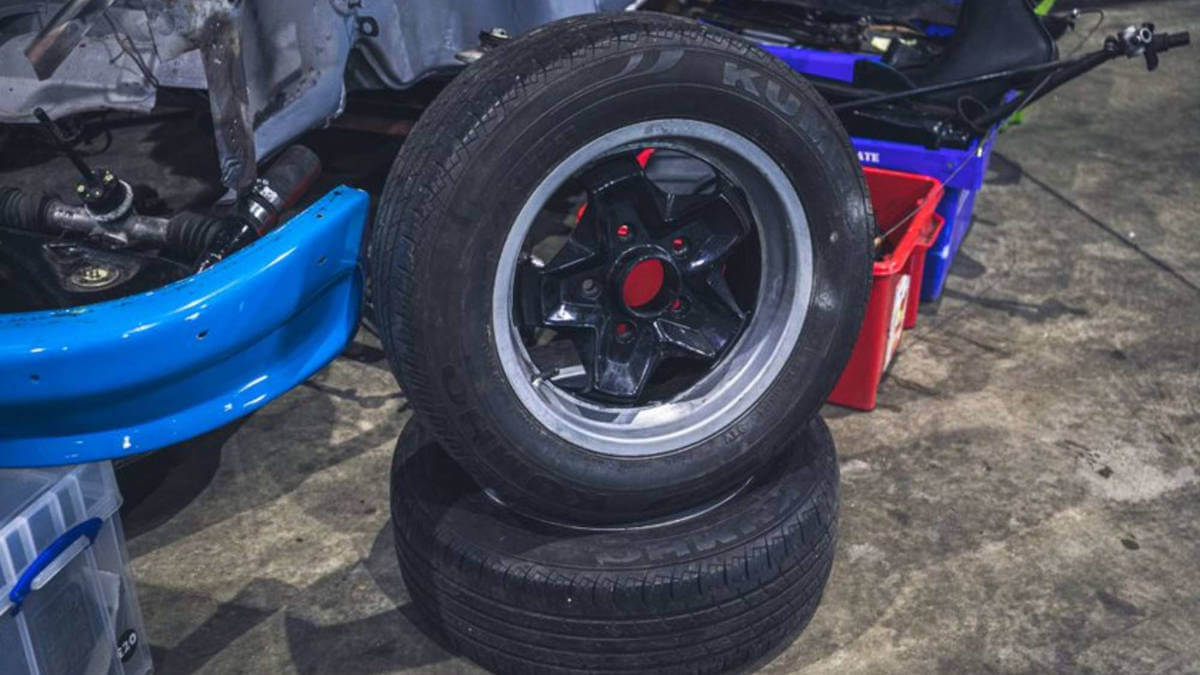 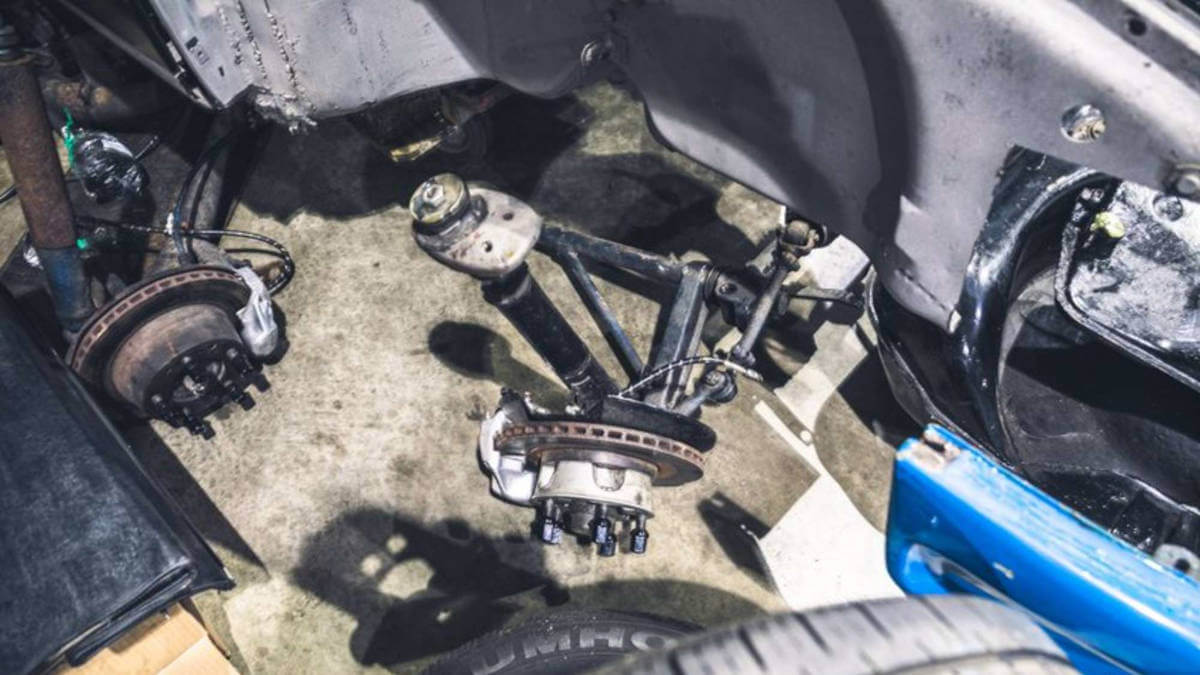 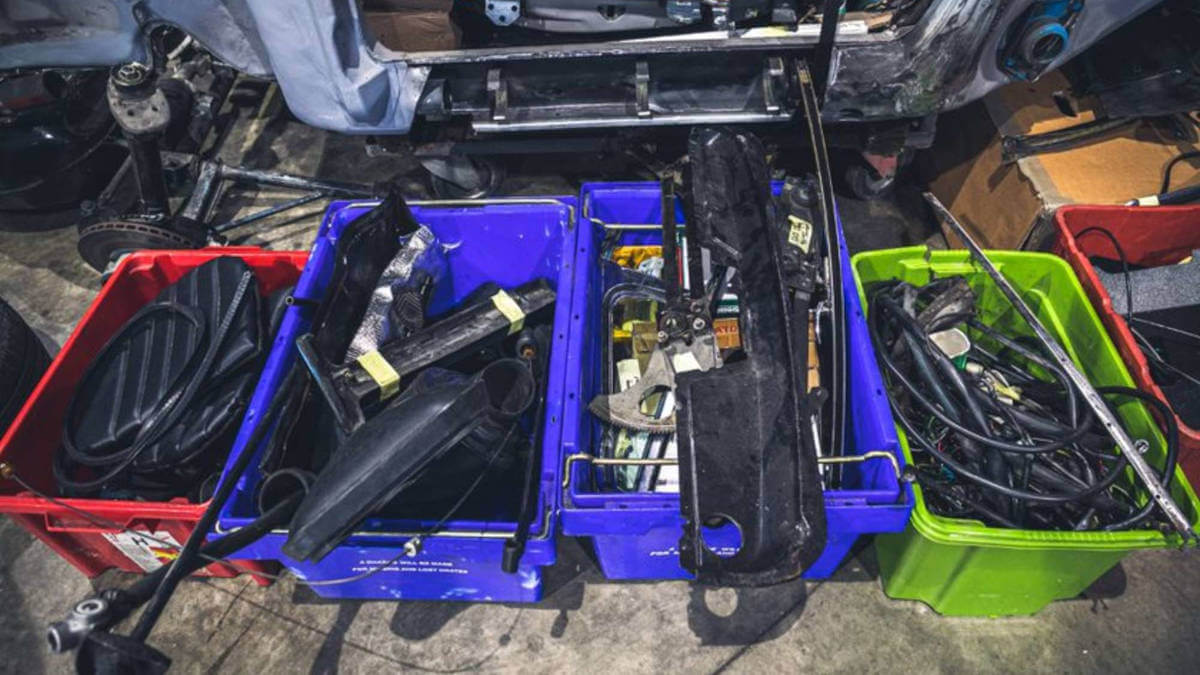 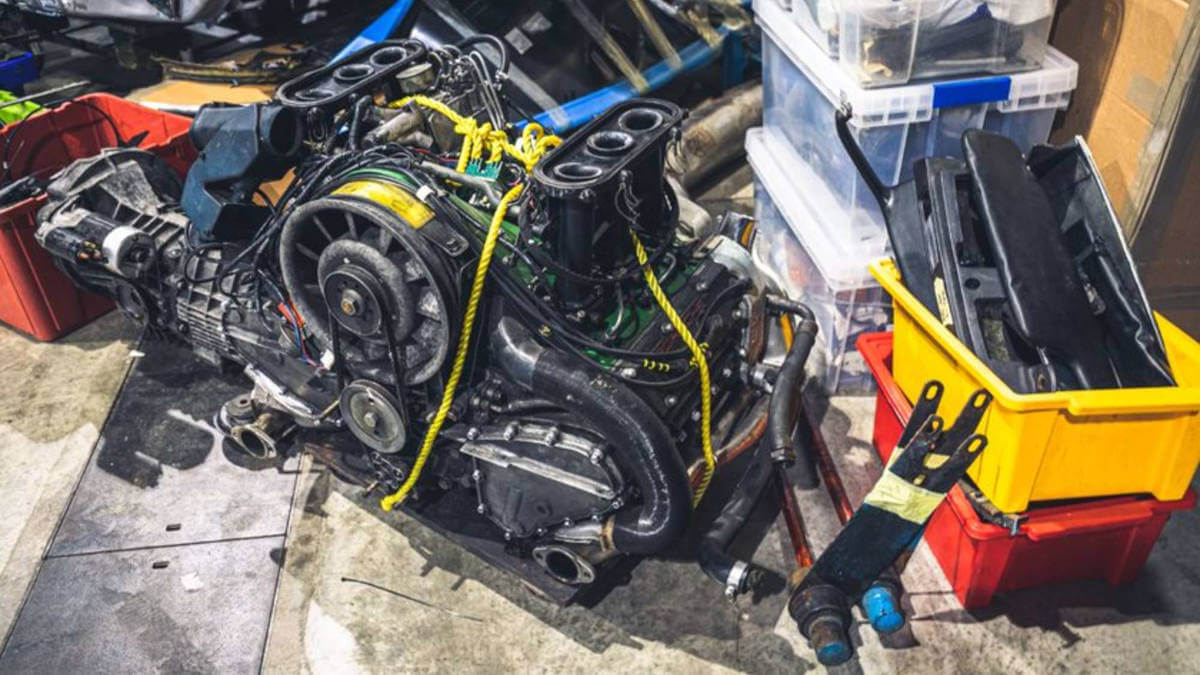 Since original front seats aren’t easy to find, the current owner looked for a suitable replacement. He found this at the Mazda MX-5. After a visit to the upholsterer, the leather upholstery now resembles the original covers of the rear seats and door panels. To go along with this, he had the original 15-inch ‘Cookie Cutter’ wheels refurbished and covered with new Kumho tires. Due to various time-consuming other projects, the 911 took a back seat in the last few months and is therefore now being auctioned. Silverstone Auctions hasn’t yet announced the expected hammer price. In case of serious interest, we advise contacting the auction house in advance of the auction to determine the completeness of the included parts. The 911 E was only available from 1968 to 1973 as a version between the 911 T (110 hp, from 1970 125 hp and from 1971 130 hp) and the 911 S (160 hp, later 180, from 1972 even 190 hp). Initially, the E had 140 hp from two liters of displacement. In 1970, this figure rose to 155 hp from 2.2 liters and for 1972 to 165 hp from 2.4 liters.