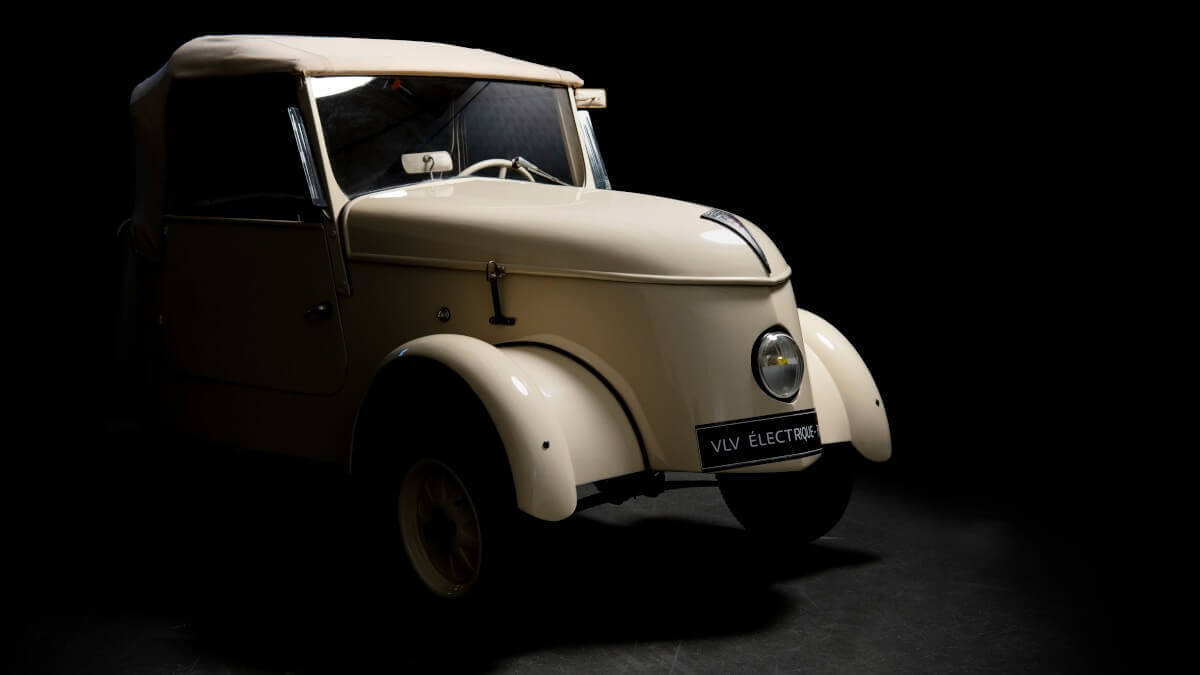 Electric vehicles are now part of the normal model portfolio for many manufacturers. Many buyers apparently believe that they are buying something completely new, but have no clue that cars often drove silently without petrol through the cities right after the car was invented. In the following decades, various car brands continued to try out this concept. Ultimately, the heavy batteries with their low capacities and the resulting low range repeatedly prevented this technology from spreading widely. One of these examples dates back to 1941 and was developed in France. 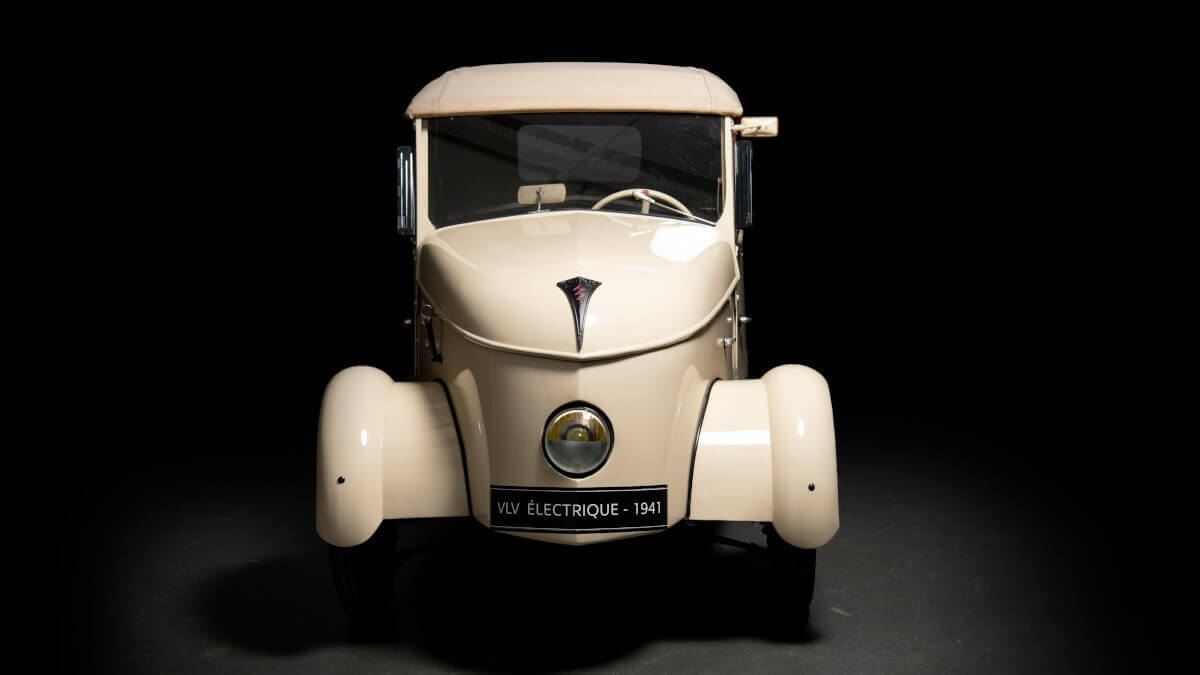 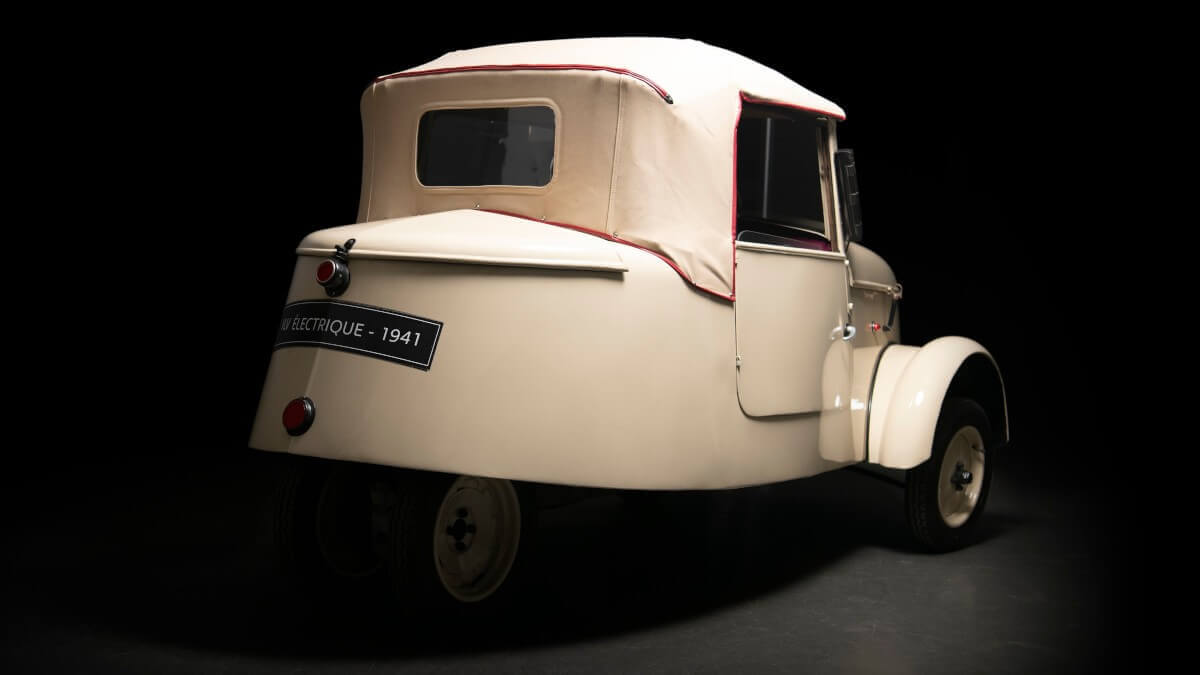 Under the abbreviation VLV, Peugeot presented an electrified vehicle with a very narrow rear axle, which was particularly aimed at postmen, doctors and city dwellers. The electric drive was intended to counteract the rationing of petrol by the German occupying forces. Its abbreviation stood for Véhicule Léger de Ville, which translated means ‘light city vehicle’. In good weather conditions, a fabric soft top could be opened, folded up and placed on the rear. Instead of a trunk, the 1.3 hp electric motor that drove the two rear wheels was located underneath. In front of the passenger compartment, Peugeot placed the four 12-volt batteries, which gave the VLV a range of up to 80 kilometers (50 miles) and a topspeed of 35 kph (21 mph). By means of a supplied charger it was possible to recharge the batteries at any standard socket. By 1943 a total of 377 units had rolled off the production line at the La Garenne factory.