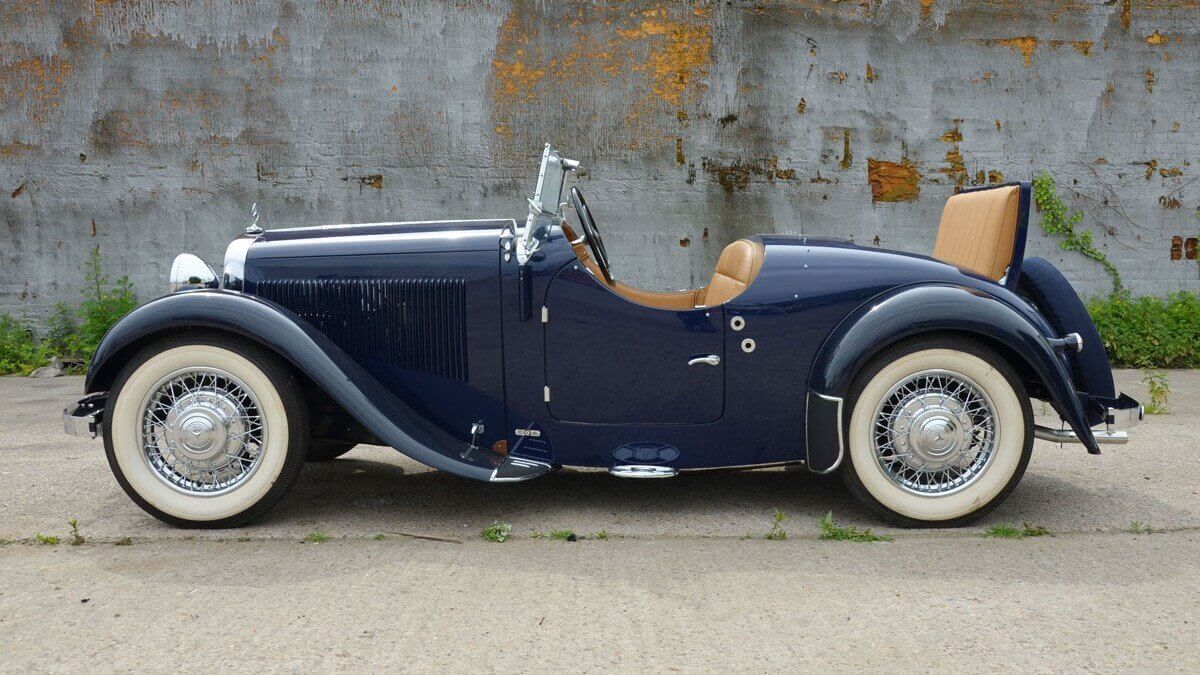 In 1931 the new Mercedes-Benz 170, internally called W15, debuted at the Paris Motor Show. Under the new head of development Hans Nibel, who had taken over this task from Ferdinand Porsche in 1929, this mid-range vehicle with a 1.7-liter straight six-cylinder engine was created. For the first time in the history of the brand, the otherwise still common rigid axles were replaced by independent wheel suspension all round. For this purpose, the front wheels were suspended from two transverse leaf springs, while a double-jointed swing axle was used at the rear. In this way, the various versions of the 170 offered significantly more driving comfort than its competitors at the time.

The 32 hp of the six-cylinder engine was transmitted to the rear wheels via a manual three-speed transmission with additional overdrive. From today’s perspective, a top speed of 90 kph may seem low. In the automotive world of the time, it was sufficient to allow for longer journeys if required. Hydraulic drum brakes, a water cooling system with thermostat and pump, central lubrication and an ignition lock for theft protection were not even available in luxury cars in some places at that time, whereas they were standard equipment in the 170. 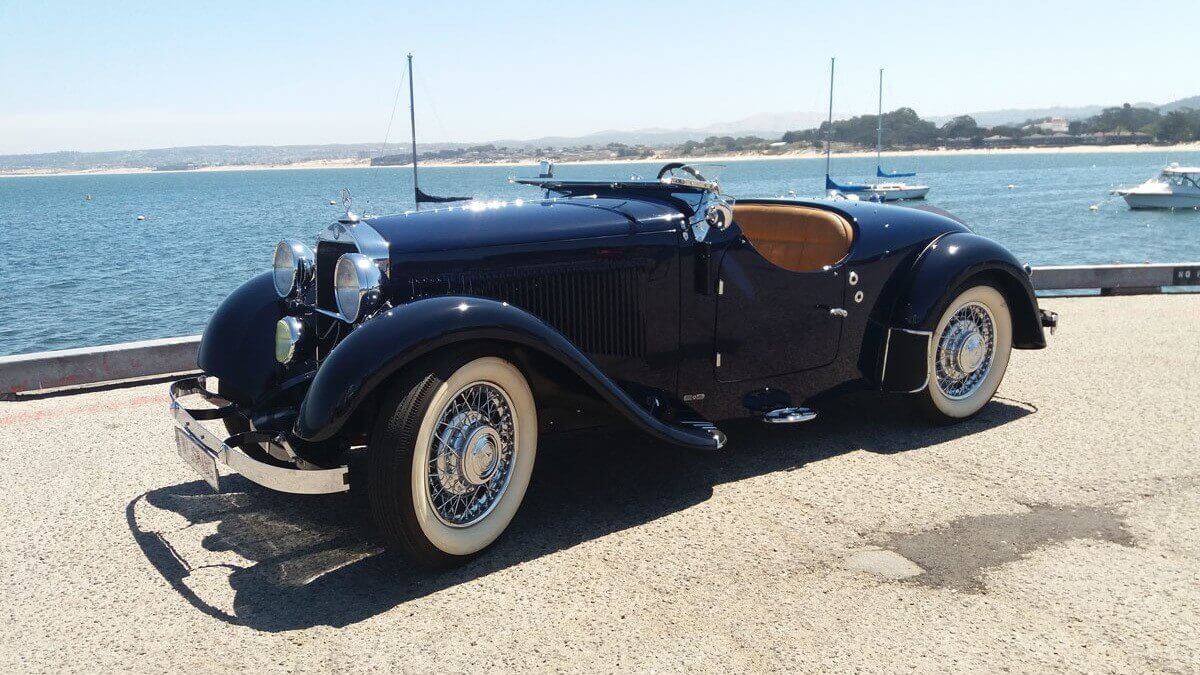 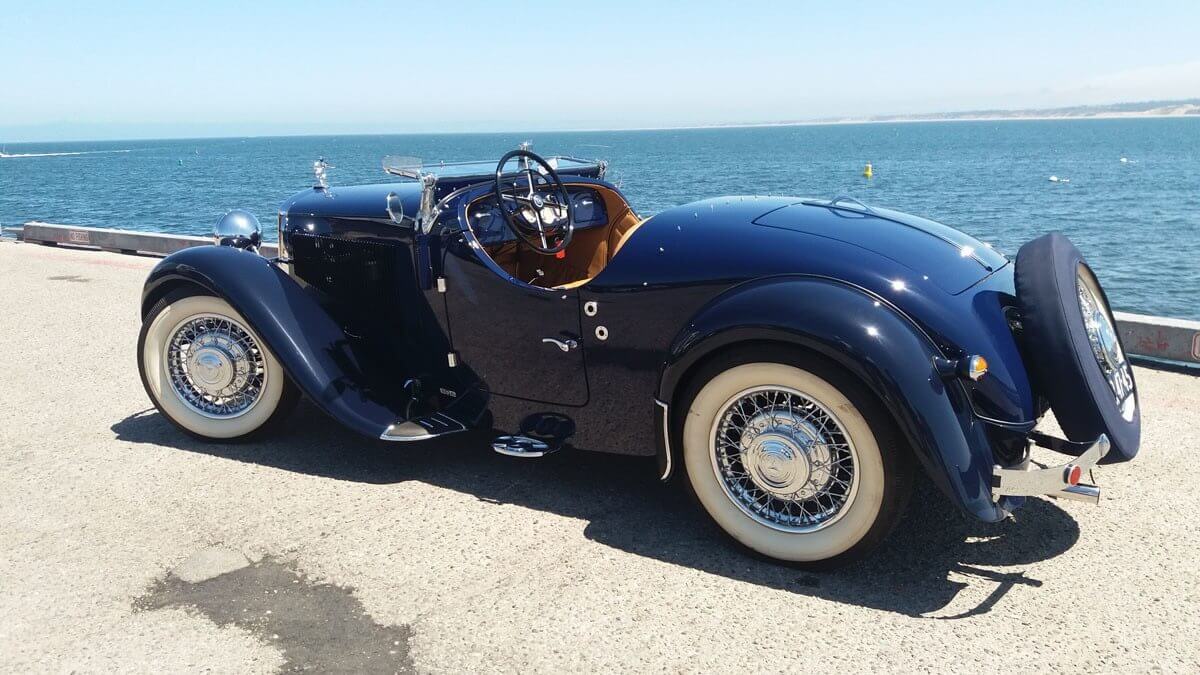 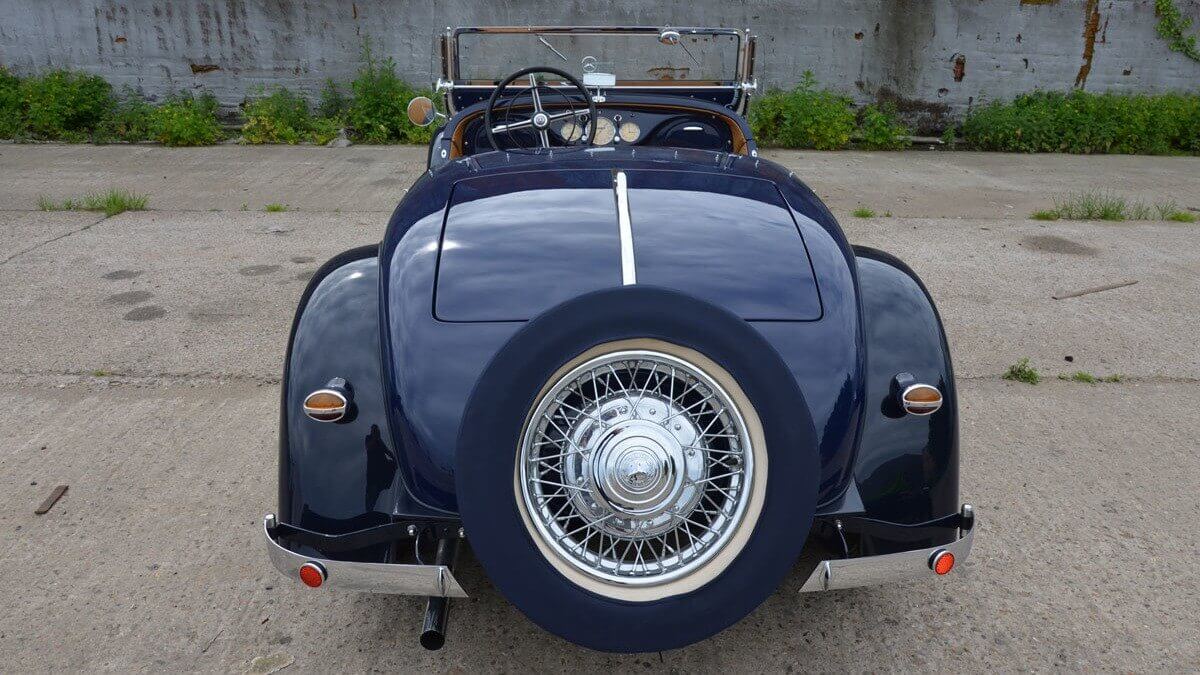 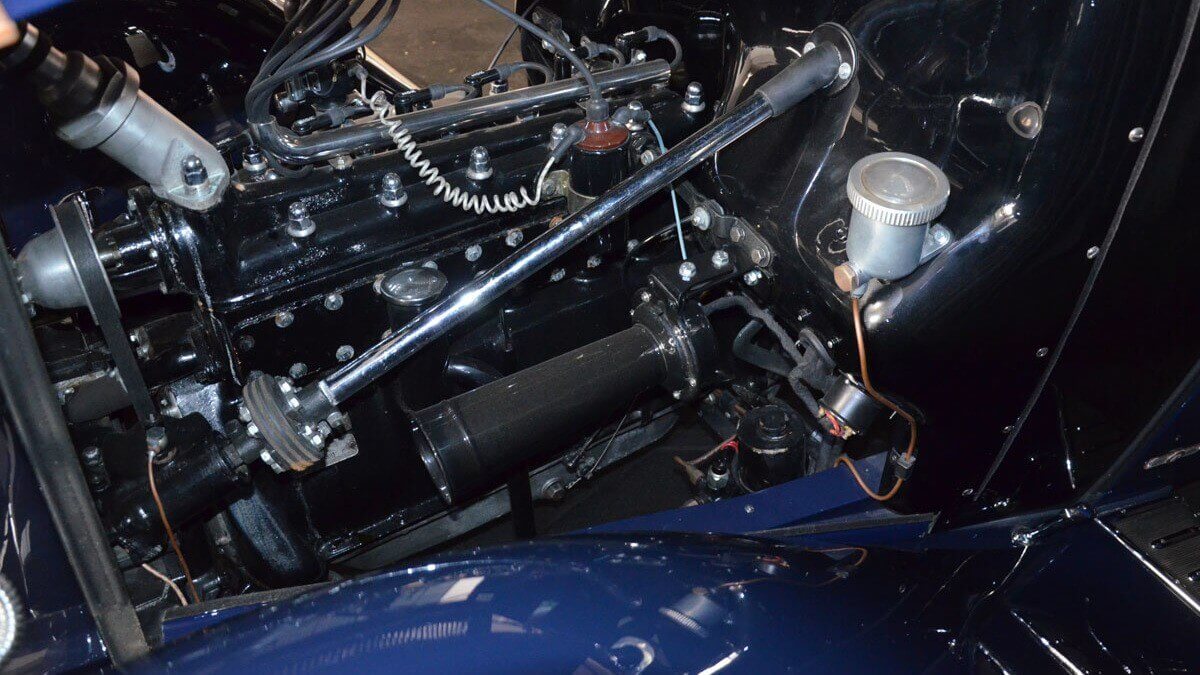 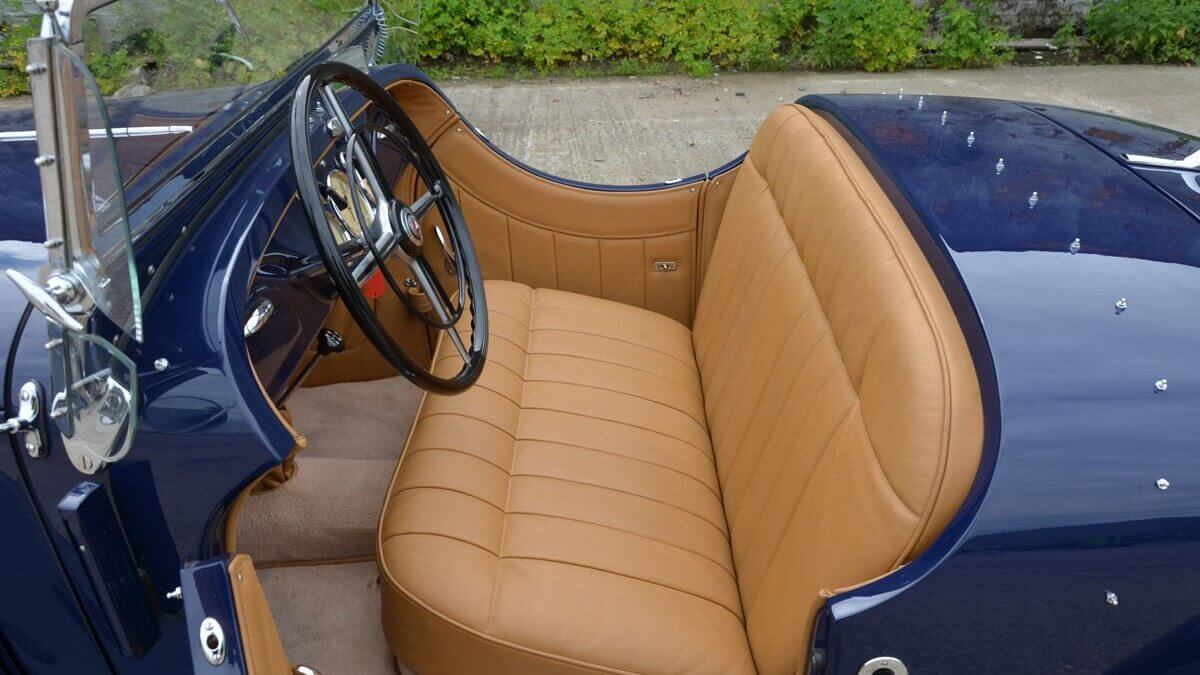 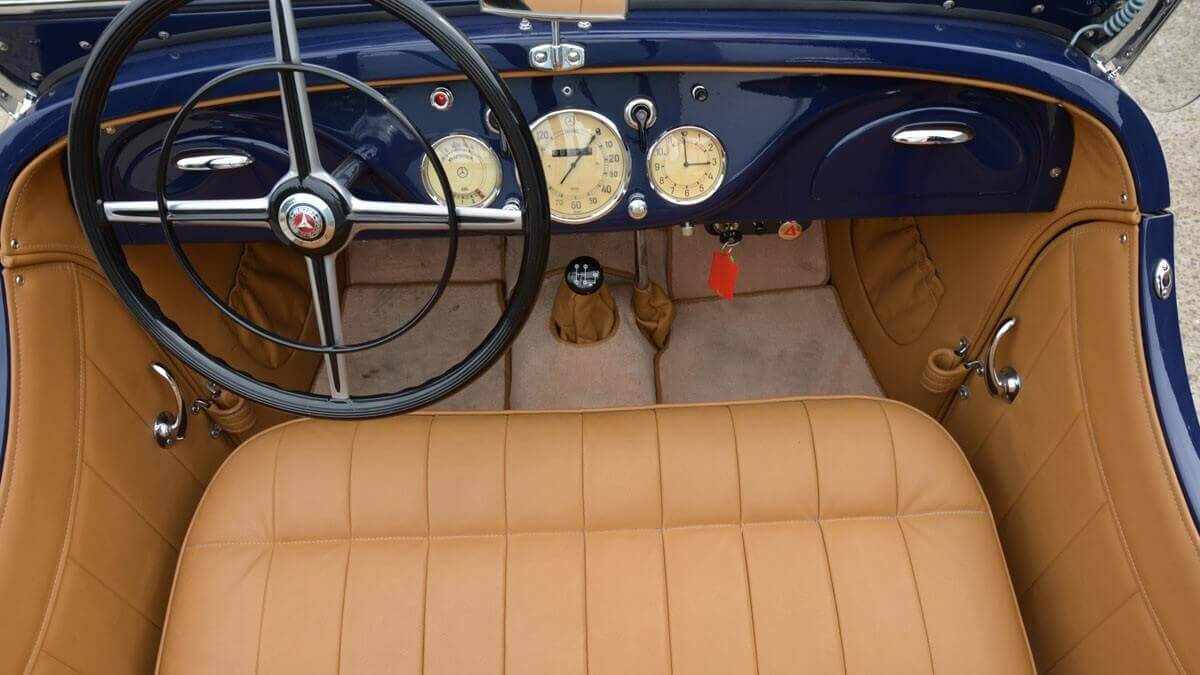 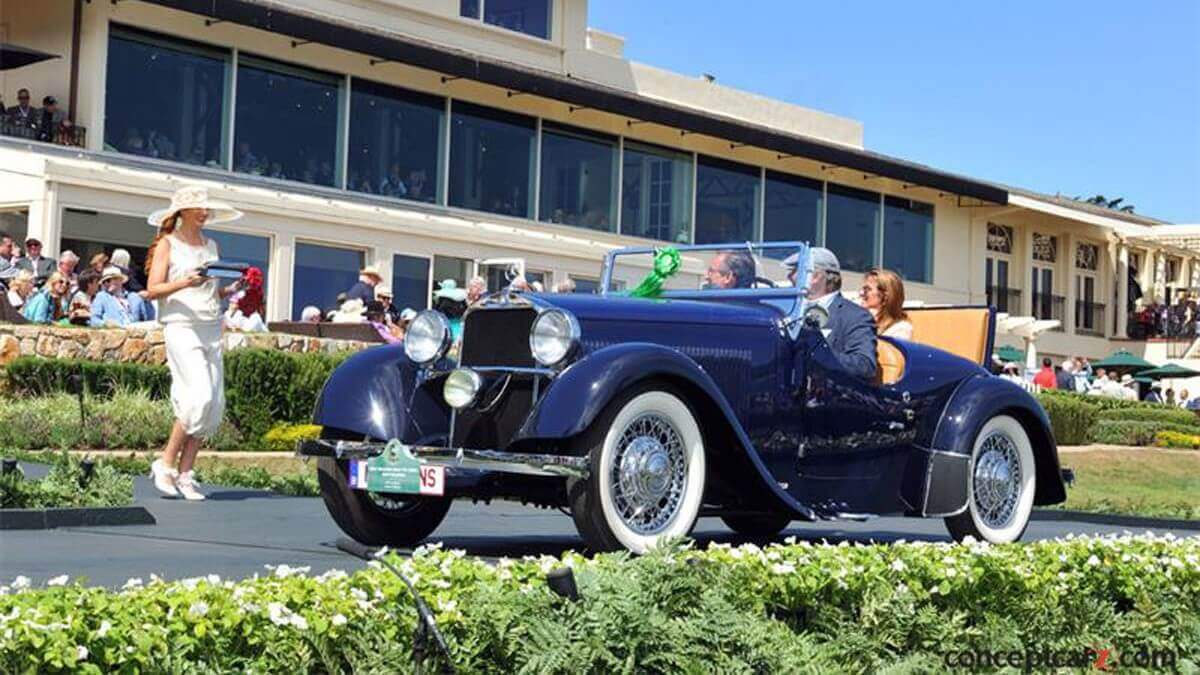 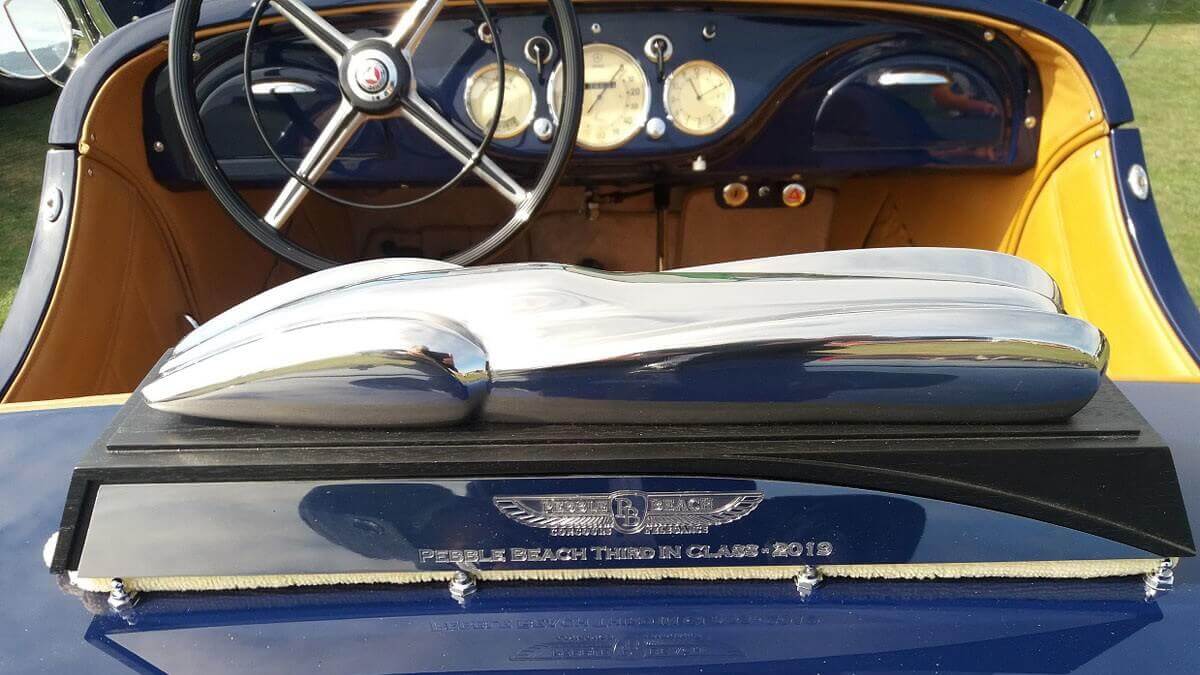 In those days it was still common for cars to be built on a frame chassis, thus allowing various bodywork designs. Mercedes-Benz offered the 170 ex works as a four-door saloon and as a four-door Cabriolet C, with a large suitcase at the rear for storing luggage. In 1935 this was integrated into the bodywork, creating the ‘boot’. In addition, a two-door sedan, a touring car, a two-door Cabriolet A and a Sport Roadster were added to the range over time and an open tub ‘Kübelwagen’ was offered to the Reichswehr (later Wehrmacht). By 1936, 13,775 units of the Mercedes-Benz 170 had been built, which was eventually replaced by the 170 V, which was also fitted with a 1.7-liter engine – but with only four cylinders.

At a Coys of Kensington auction during London Classic Car Show next weekend, a rare Mercedes-Benz 170 Sport Roadster comes under the hammer. It is believed that only three vehicles with this open, sweeping body shape were built ex works and only this 1934 model still exists today. It was carefully hidden during World War 2. After the end of the war, Captain Jack Preston of the US Army was able to buy the car and take it with him to the United States when he left Germany in the 1950s. In 2007 the car returned to Europe and was extensively restored. After this work was completed, the Concours d’Elegance in Pebble Beach invited the current owner and the 170 to their 2019 event, where it finally scored third place in its class. Among the documents that Coys is auctioning along with the car are original b/w photographs of the German first owner. Coys didn’t give any information about the expected hammer price.